In the warmth of a public house


It is December, and the frosts have begun. I warm myself in the pub by a real fire, grateful for the shelter and the simple fact that while I pay my money for a pint of English ale, I do not pay an entry fee nor have to put money in the slot for the logs or coal that glow behind me.
I have no express purpose in sheltering here; no assignation, no absolute need, no agenda.  But it is warm.  And I will confess, on the rack if you must, that I enjoy a small amount of beer.....

Terry comes in.  Terry has been retired some years.  He is fuming:  he has just been informed that his winter fuel allowance has been cut in half, on the information that someone else was living in his house in September, roughly at the time he came back from his annual holiday.  No one else lives at his house.  For years he has had his allowance, and for years he has lived alone.  The conversation circles round the outrage, the possible explanations, the way to resolve the problem, the inhumanity of the department of work and pensions.....  How this misinformation has filtered through is a mystery, but someone is playing Kafka in Harpenden....
And as I sit by the bickering fire, spitting and niggling in the grate (the fire that is), this (not the beer, I should say, but the fire, and the concept of the allowance) brings to mind Robert Frost's poem An Old Man's Winter Night, which I studied, quite anachronistically, as a boy.
An Old Man's Winter Night
Robert Frost
All out of doors looked darkly in at him
Through the thin frost, almost in separate stars,
That gathers on the pane in empty rooms.
What kept his eyes from giving back the gaze
Was the lamp tilted near them in his hand.
What kept him from remembering what it was
That brought him to that creaking room was age.
He stood with barrels round him - at a loss.
And having scared the cellar under him
In clomping there, he scared it once again
In clomping off; - and scared the outer night,
Which has its sounds, familiar, like the roar
Of trees and crack of branches, common things,
But nothing so like beating on a box.
A light he was to no one but himself
Where now he sat, concerned with he knew what,
A quiet light, and then not even that.
He consigned to the moon, such as she was,
So late-arising, to the broken moon
As better than the sun in any case
For such a charge, his snow upon the roof,
His icicles along the wall to keep;
And slept. The log that shifted with a jolt
Once in the stove, disturbed him and he shifted,
And eased his heavy breathing, but still slept.
One aged man - one man - can't keep a house,
A farm, a countryside, or if he can,
It's thus he does it of a winter night. 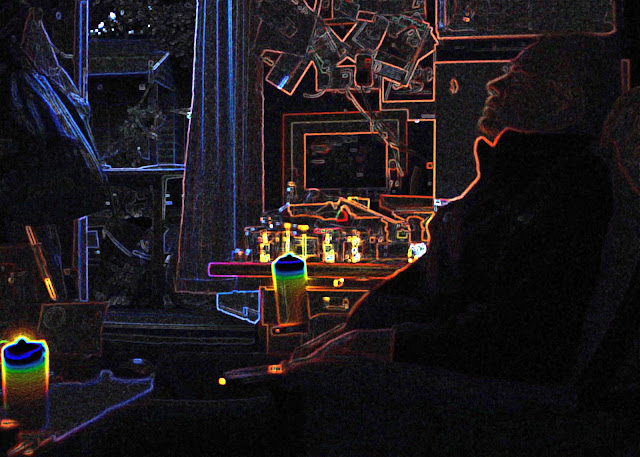 My mother, some two months off 90, some two years widowed, lives alone.  That phrase, "At a loss," is chilling.  All of us reach out to oblivion, in the end, and, like wallflowers and elephants, we may fade away.  Frost's poem brilliantly and beautifully captures that,


What kept him [sic] from remembering what it was
That brought him [sic] to that creaking room was age.
This is not gender specific.  It is the truth of winter.  And winter is both actual and metaphorical.
We will all need our winter fuel allowances.  And those allowances, whether pecuniary or otherwise, should never be rationed.
﻿ 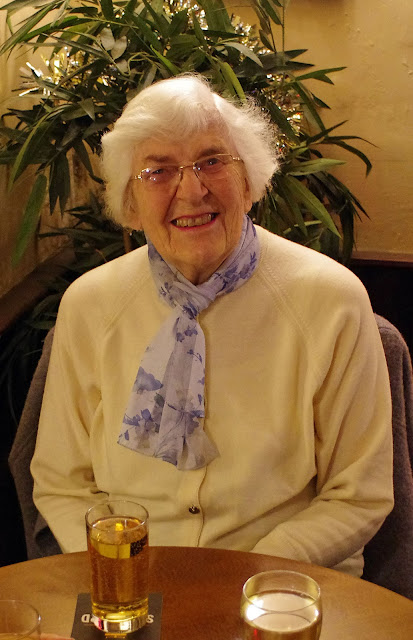