The quality of Mersea is not strain'd.... 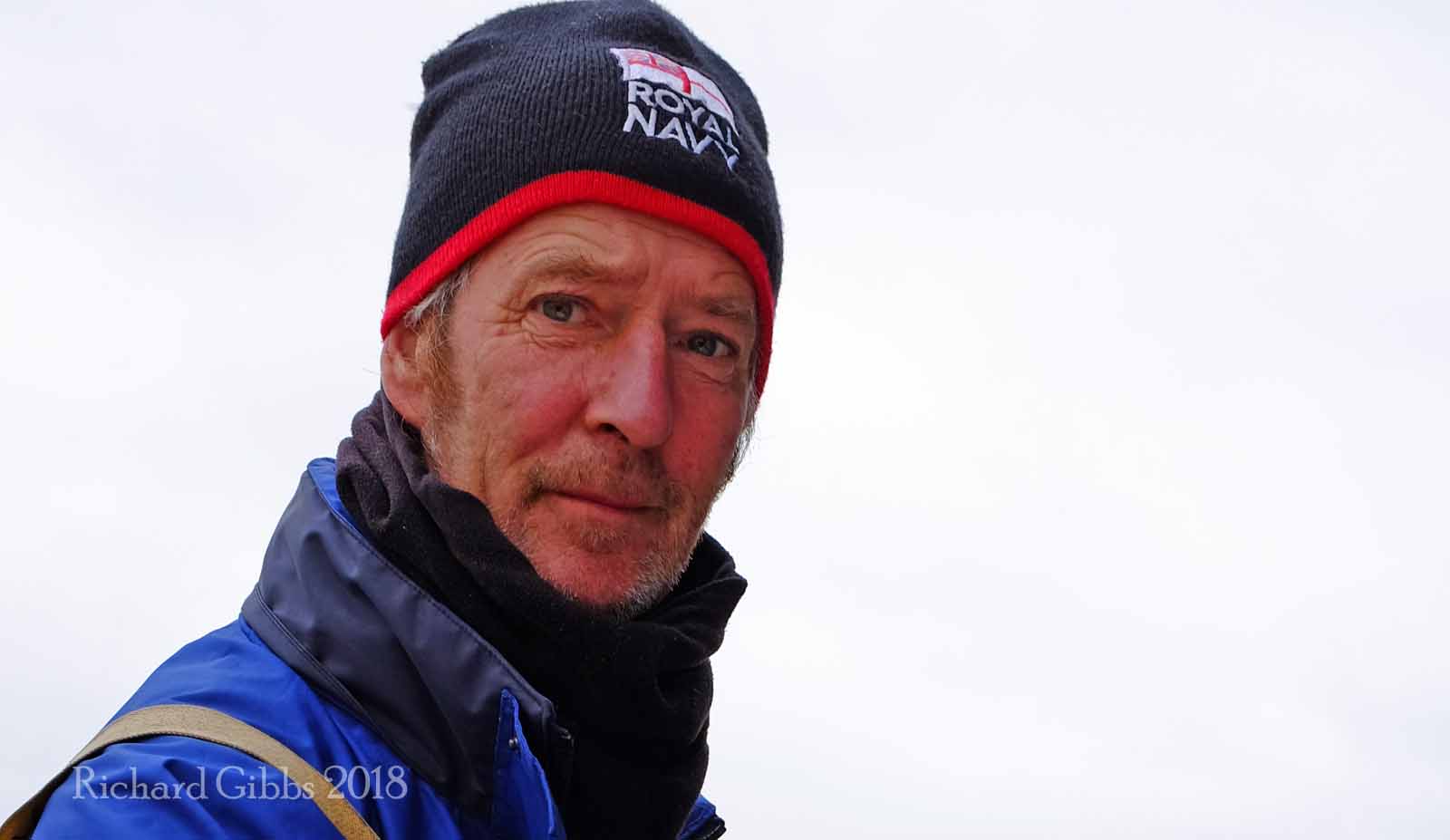 Tim is a fisherman.  He has been fishing the waters between here and Vlissingen for forty years. I almost think he has the answer to The Riddle of the Sands within his sleeve, but it turns out to be a Thornback Ray, one of several he caught the previous day. 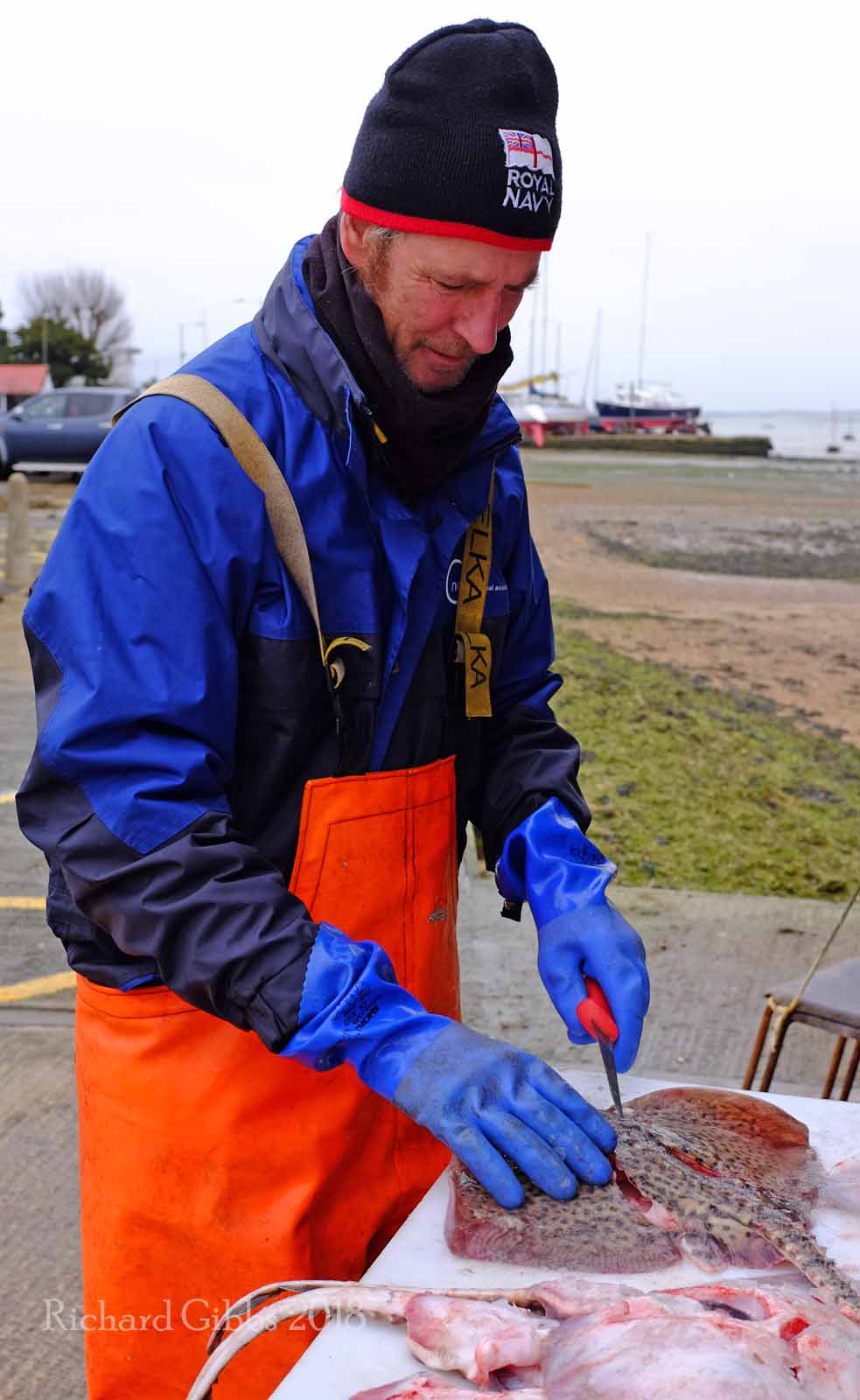 It may not be what you expect, but this is what we usually know as Skate, whose wings, au beurre noire, are just lovely.  What you also may not know is that these fish are better when not too fresh, as they make and maintain in their blood a supply of urea, which reverses the tendency to lose water to the sea and enables them to keep an osmotic balance. Unfortunately, after death, the urea breaks up and produces ammonia, so they smell.... However, as the wonderful (late) Alan Davidson explained in North Atlantic Seafood, after about forty-eight hours beneficial chemical changes occur, though undesirable ones take a little longer..... 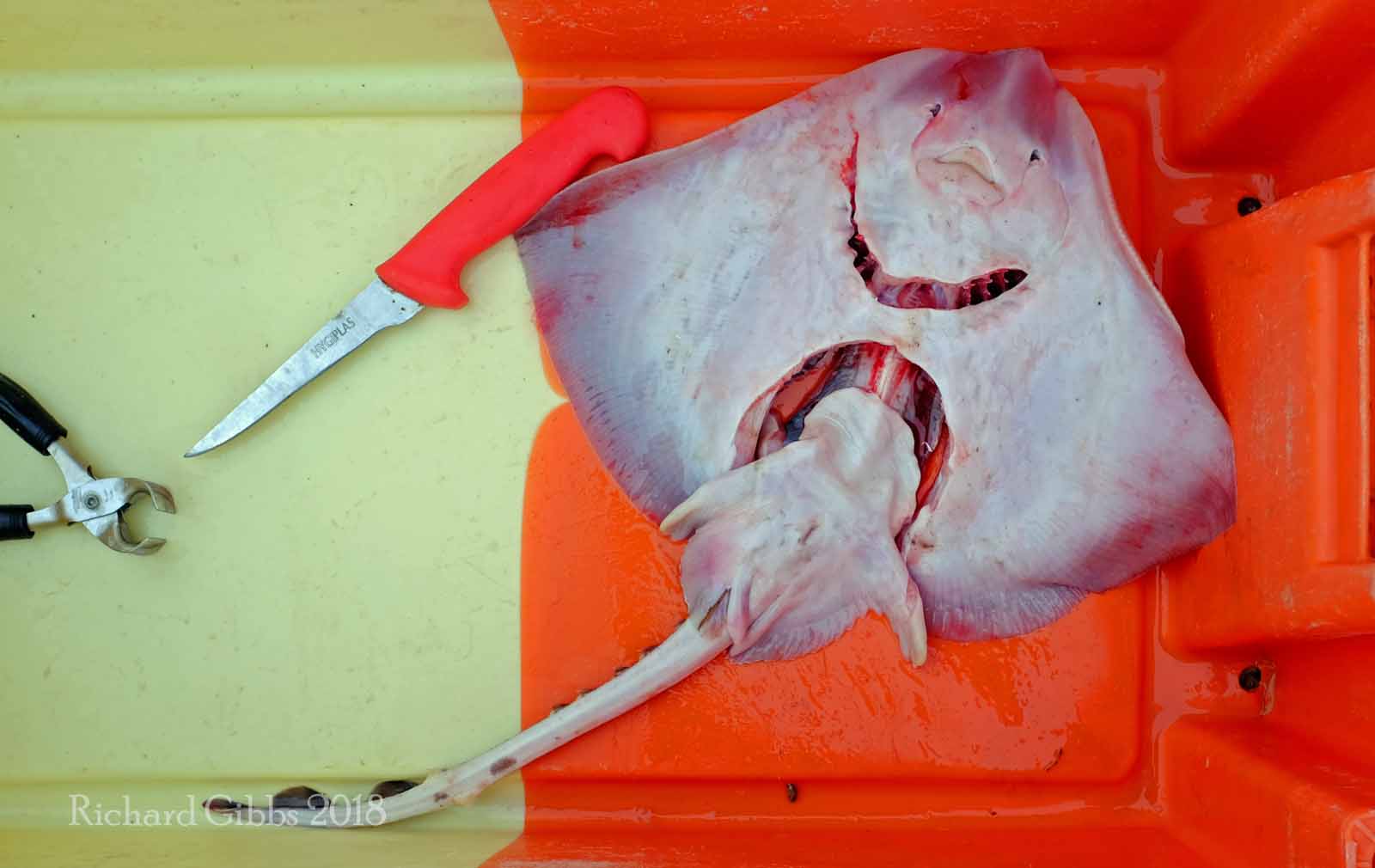 Well, for reasons I won't go into (the official secrets act, etc), I am in Essex, on my way to Ipswich, and I have strayed across the Strood onto Mersea Island, to have lunch at The Company Shed, which unashamedly calls itself The best seafood restaurant in West Mersea (locally caught and sourced produce, whenever possible, and locally produced alcoholic beverages).....  Just so bashful!  Pace, Dr Easton, the only way really is Essex..... 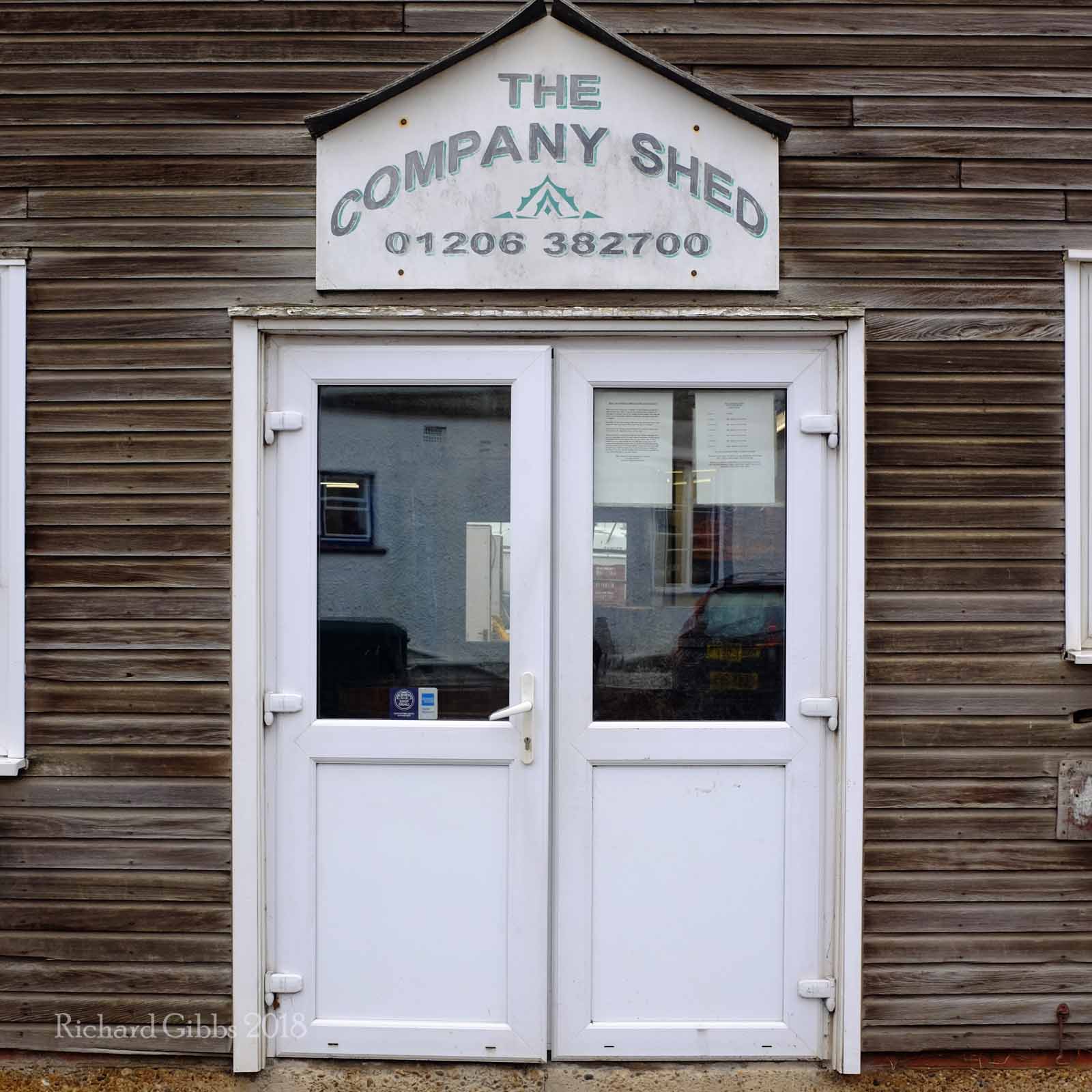 I first heard about the place thirty something years ago, from local friends, and then first visited twenty-ish years ago (though that didn't go so well: the Colchester Constabulary filmed me doing thirty-four miles an hour in a thirty-mile limit and I was invited to spend a day with two of Essex's finest ex-constabules on a defensive driving course.... at my expense)

The marvellous thing is that, apart from the fact you still have to bring your own bread, and that they have miraculously attained a liquor licence, the place hasn't changed.  So welcoming!  So friendly.  Fish is the name of the game, and it's all fresh..... 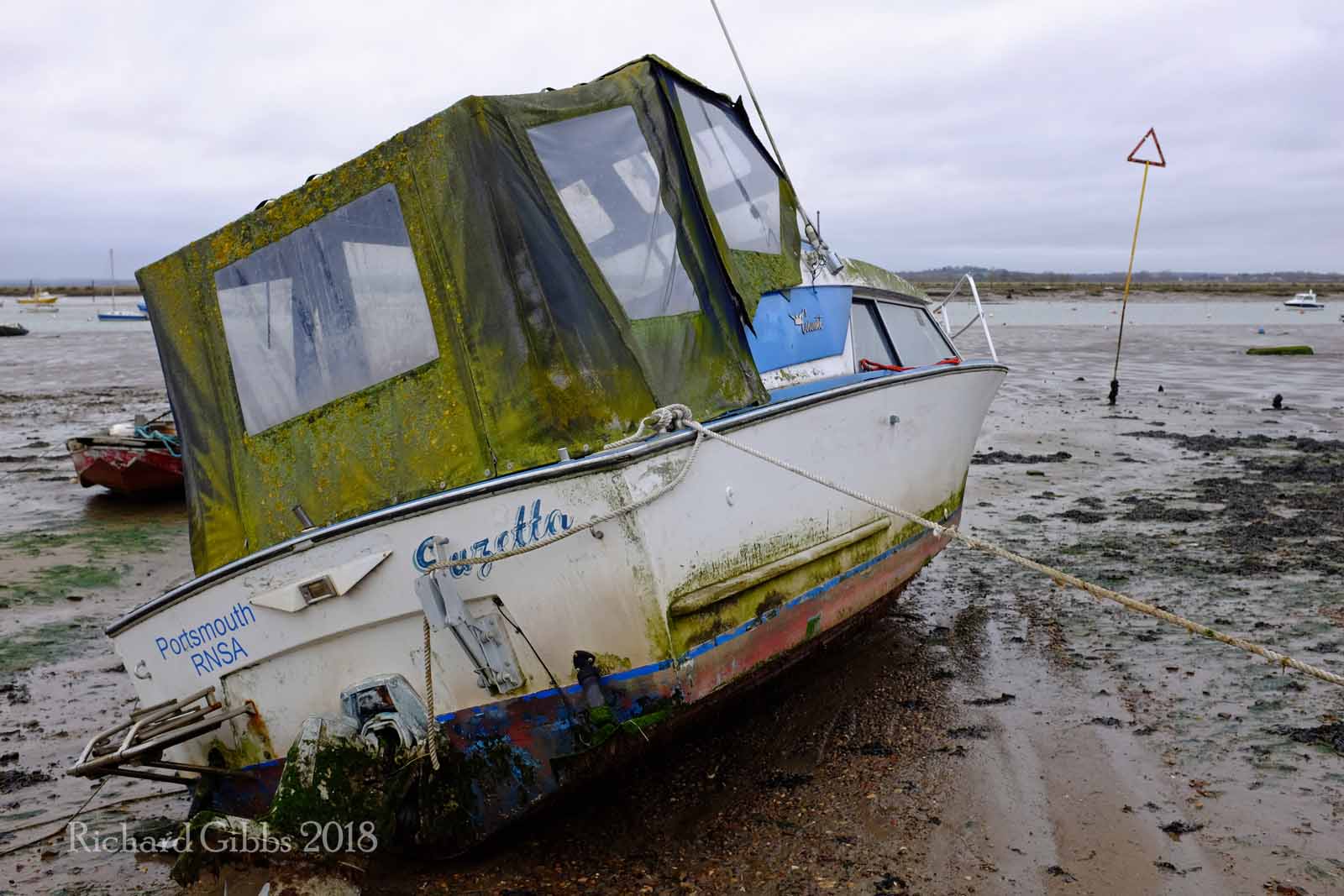 Fresh local oysters, such as the Romans used for cement (the shells that is....) 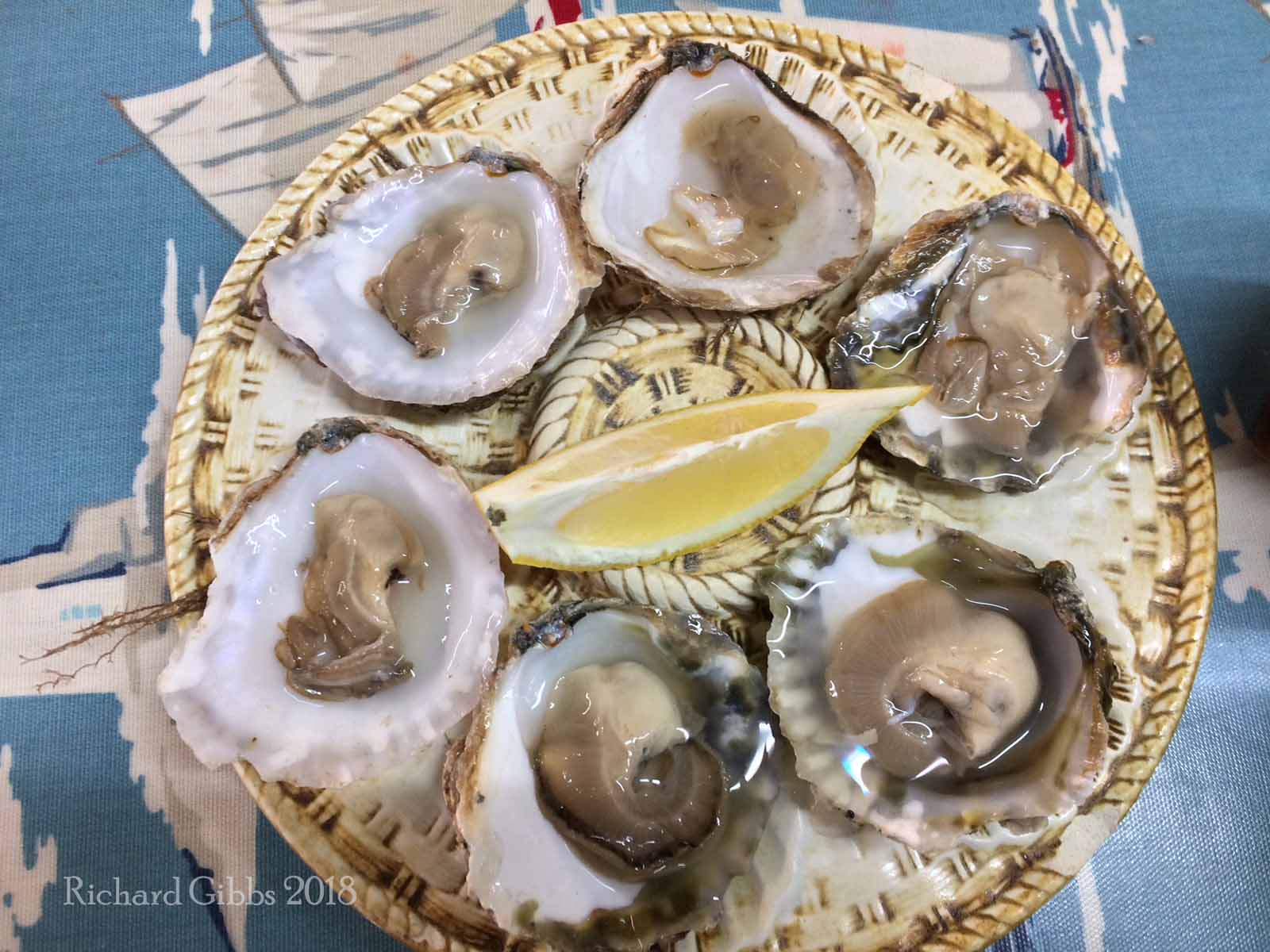 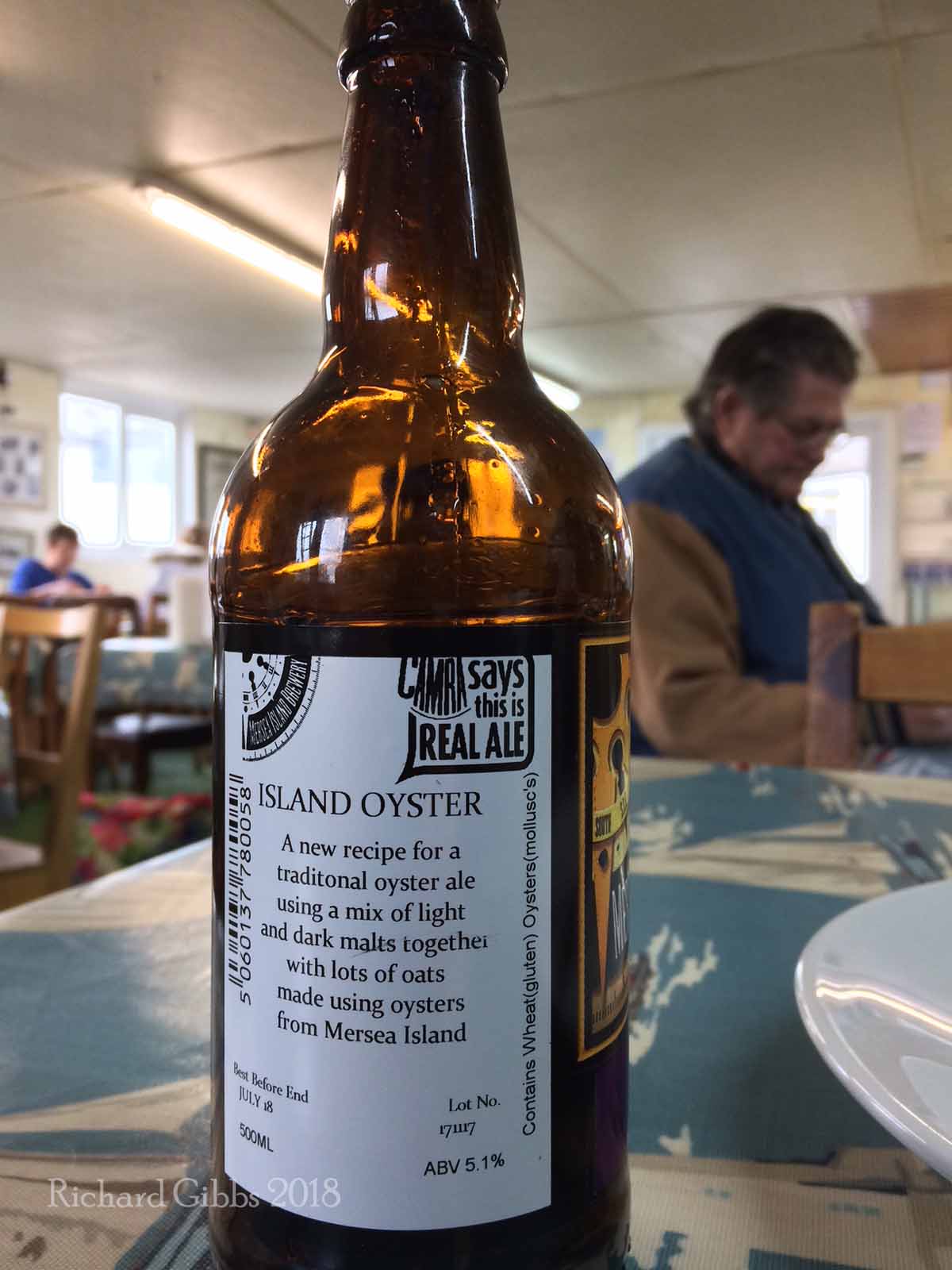 This is a cracking place to be.  Rosie (not her real name) should know.  She has lived here for thirty years and can't think of anywhere better. 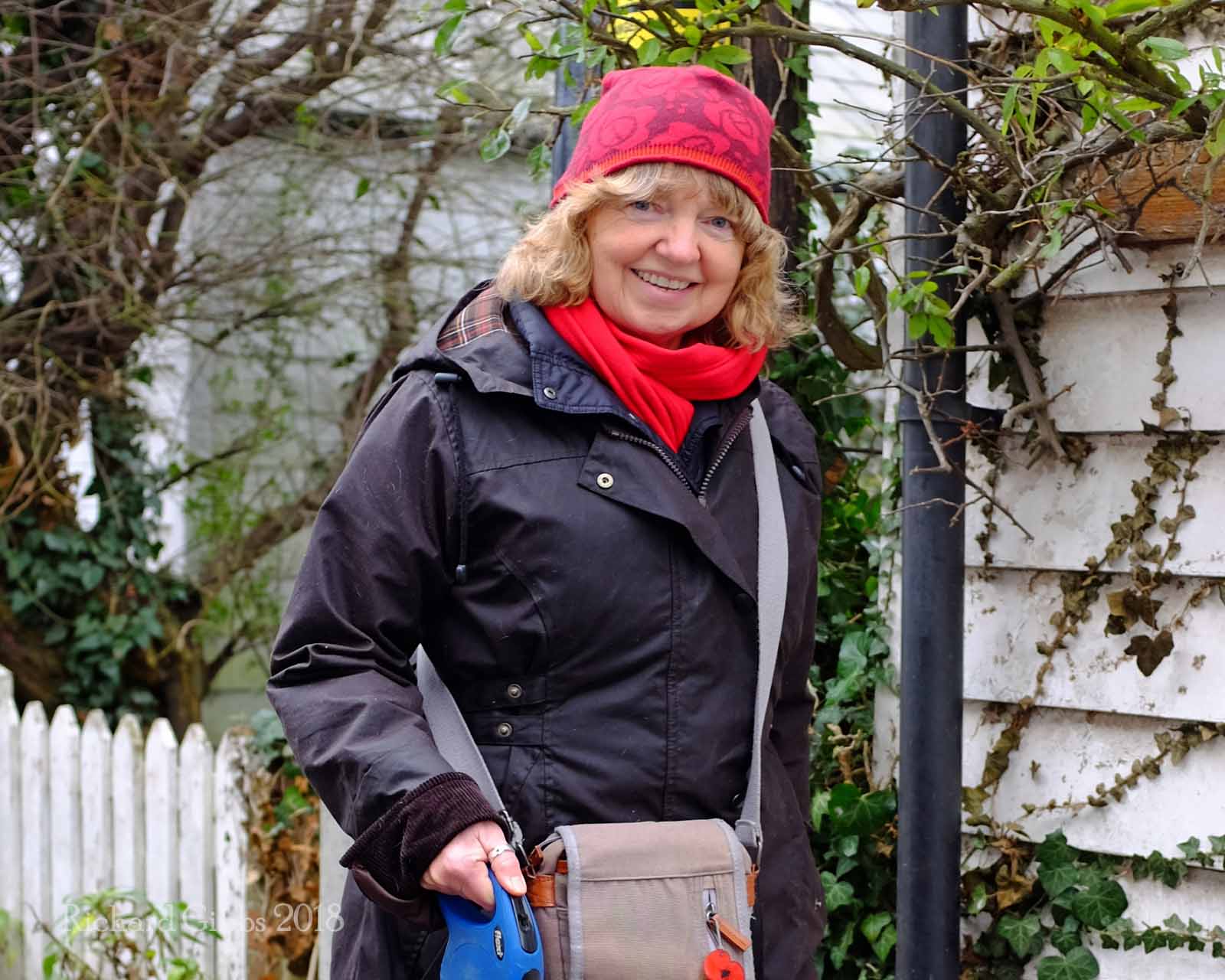 She tells of when the floodwaters reached the blue line (which came first, I wonder?) 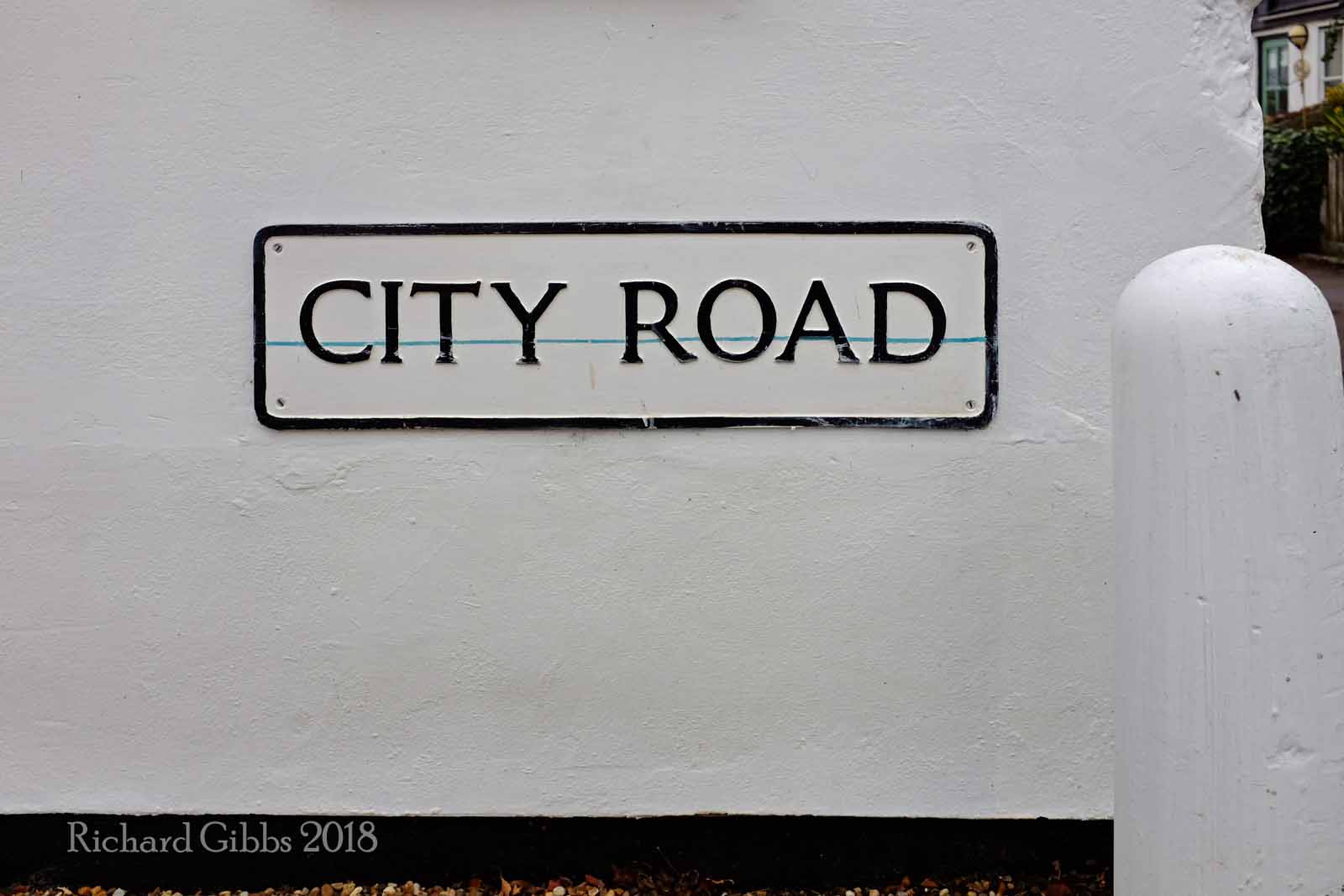 And of how there was a time when you didn't need a Jaguar to be able to afford a sixteenth century cottage..... 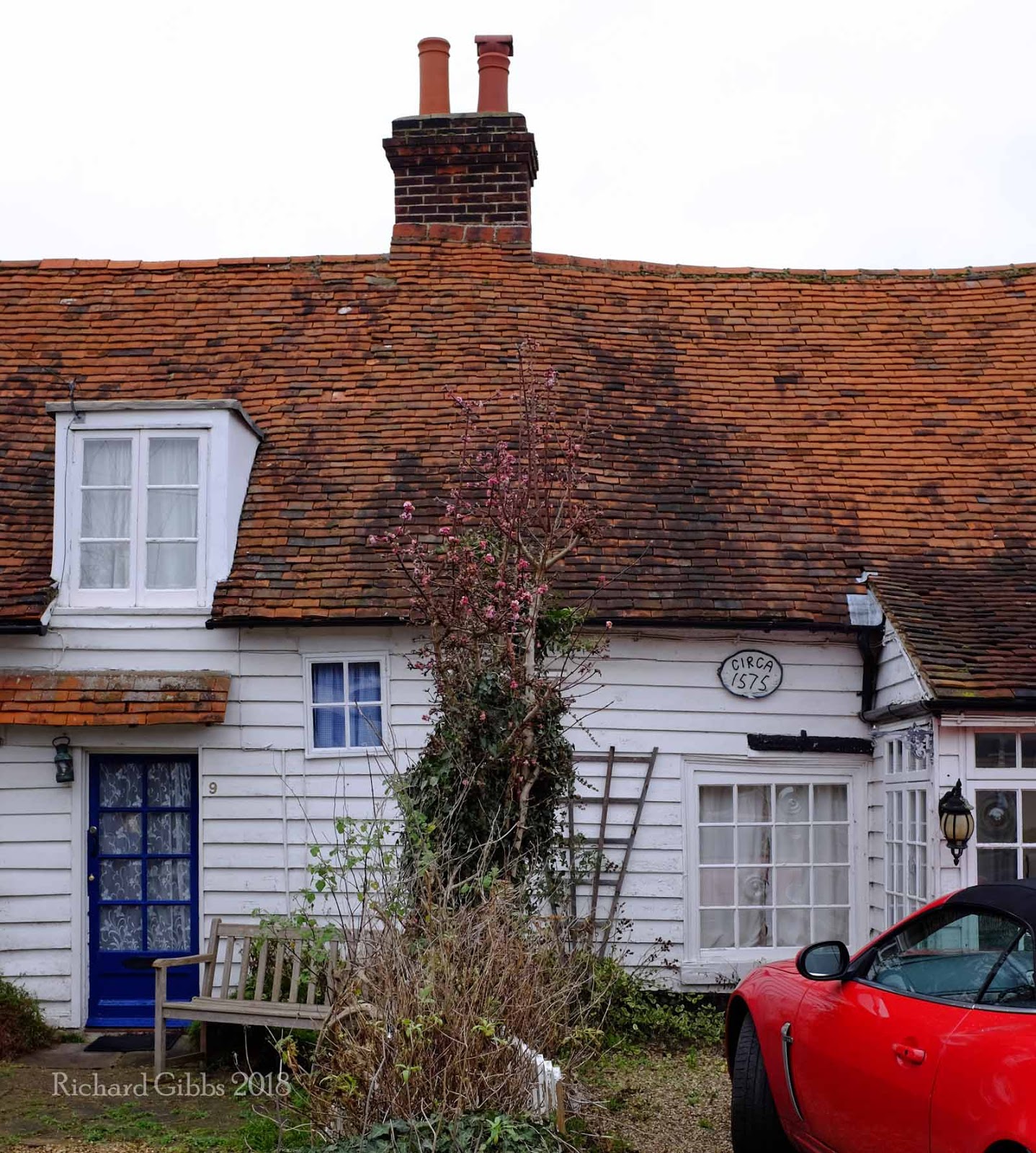 But this is the real Dickens, the real Chaucer.  An England that reeks of salt, and fish, and mud, and times past and  times immemorial.  Mersea is the easternmost inhabited island in the United Kingdom, and has been a popular holiday destination since the Romans got fed up with the traffic in Colchester.

At East Mersea the parish church is dedicated to St Edmund, King and Martyr, who might well have passed by, dead or alive.  The rector here for ten years from 1871 was Sabine Baring-Gould.  Who he? you cry....  The penman of Onward Christian Soldiers, put to music by Arthur Sullivan, no less.....

What could be more Brenglish? 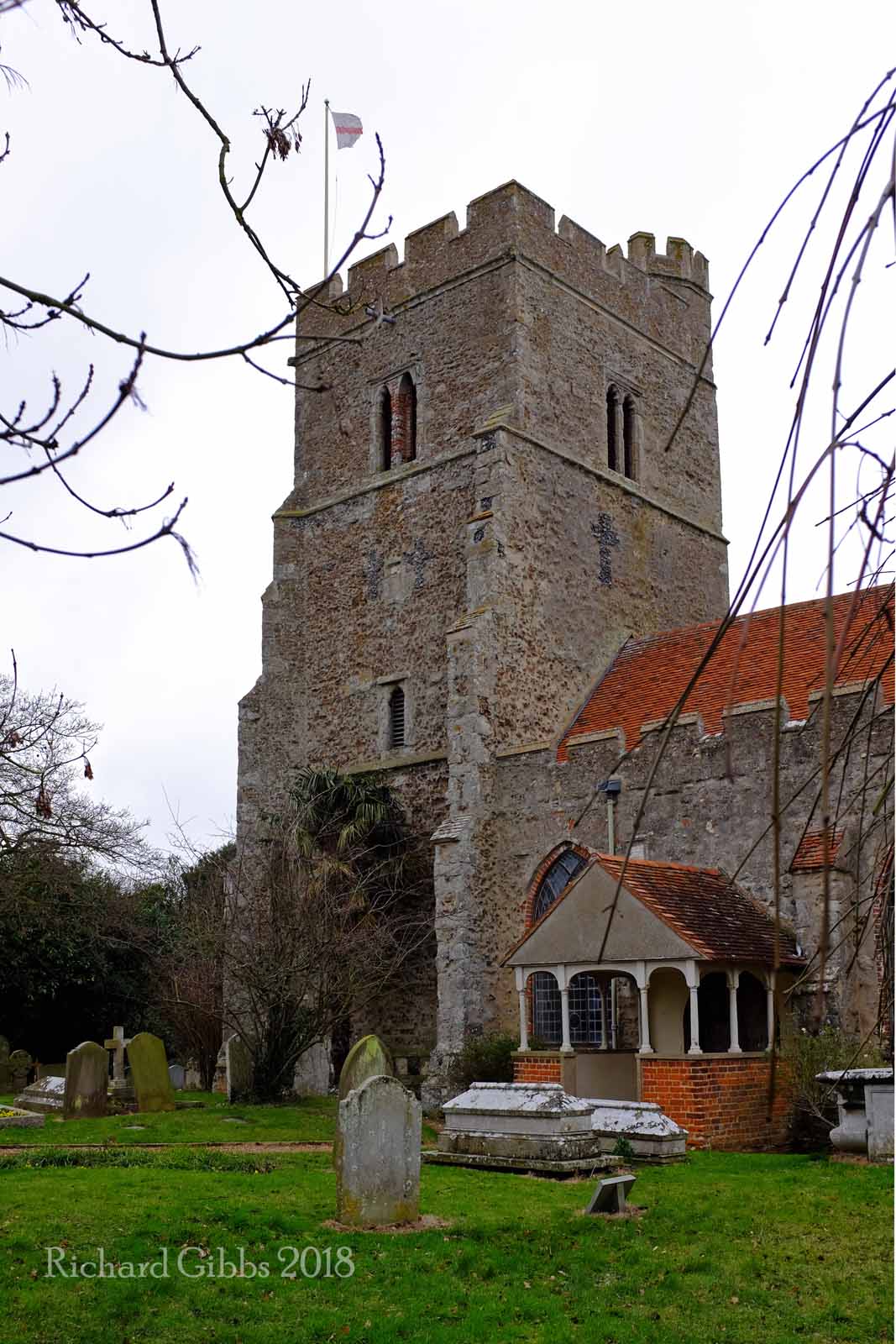 OhmyGod....! I've just turned sixty-seven.  Can't I treat myself to a spot of lunch?

We are not divided, all one body we


One in hope and doctrine, one in charity 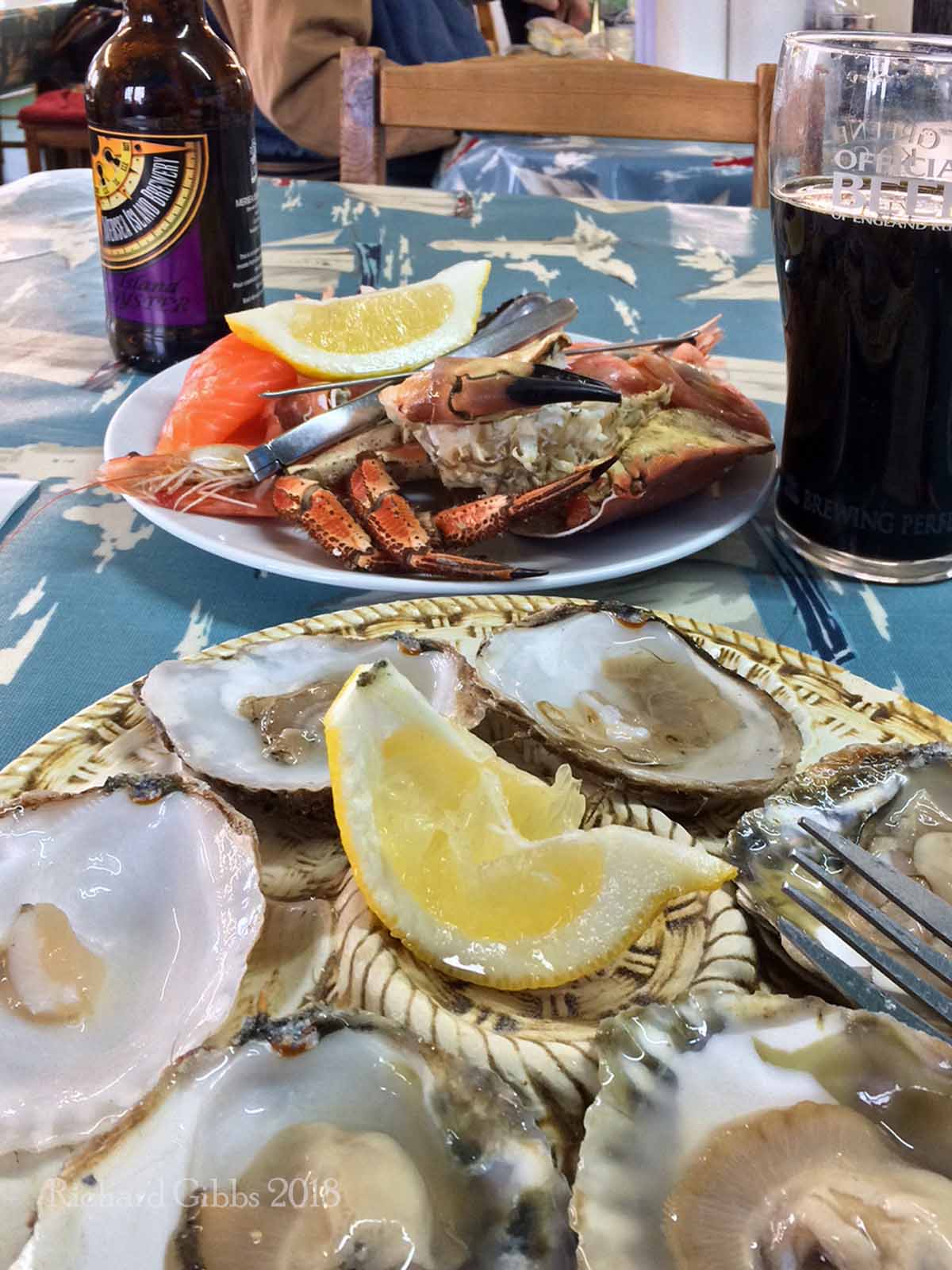 As William Blake put it:

For mersea has a human heart,
Pity a human face,
And Love, the human form divine,
And Peace, the human dress.

Yeah, we all could use a little mersea now


I know we don't deserve it 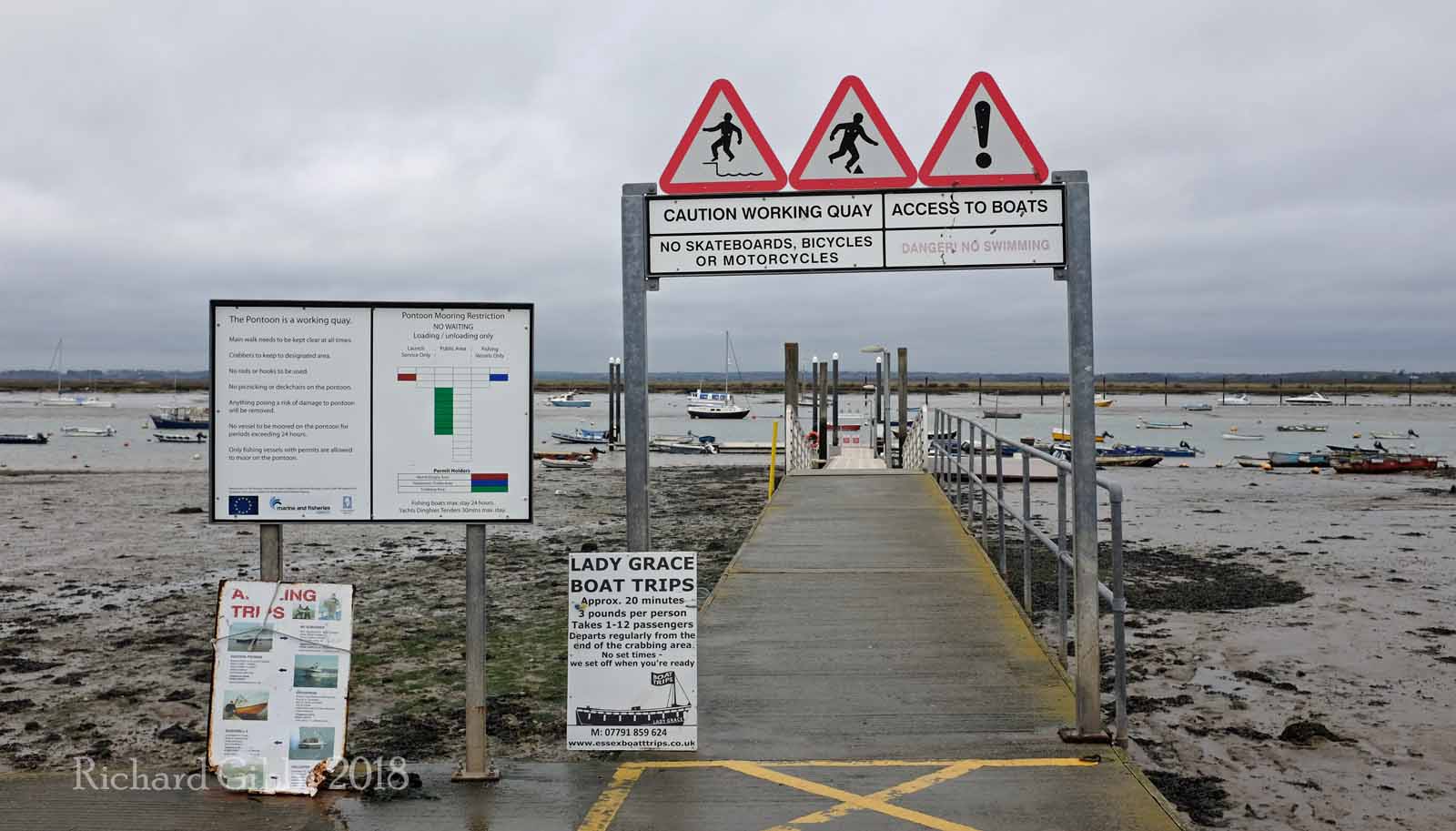 I ask Tim when would be the best time to visit.  He looks up from clipping the skin from his fish, pauses, and says, the wind whipping his words. 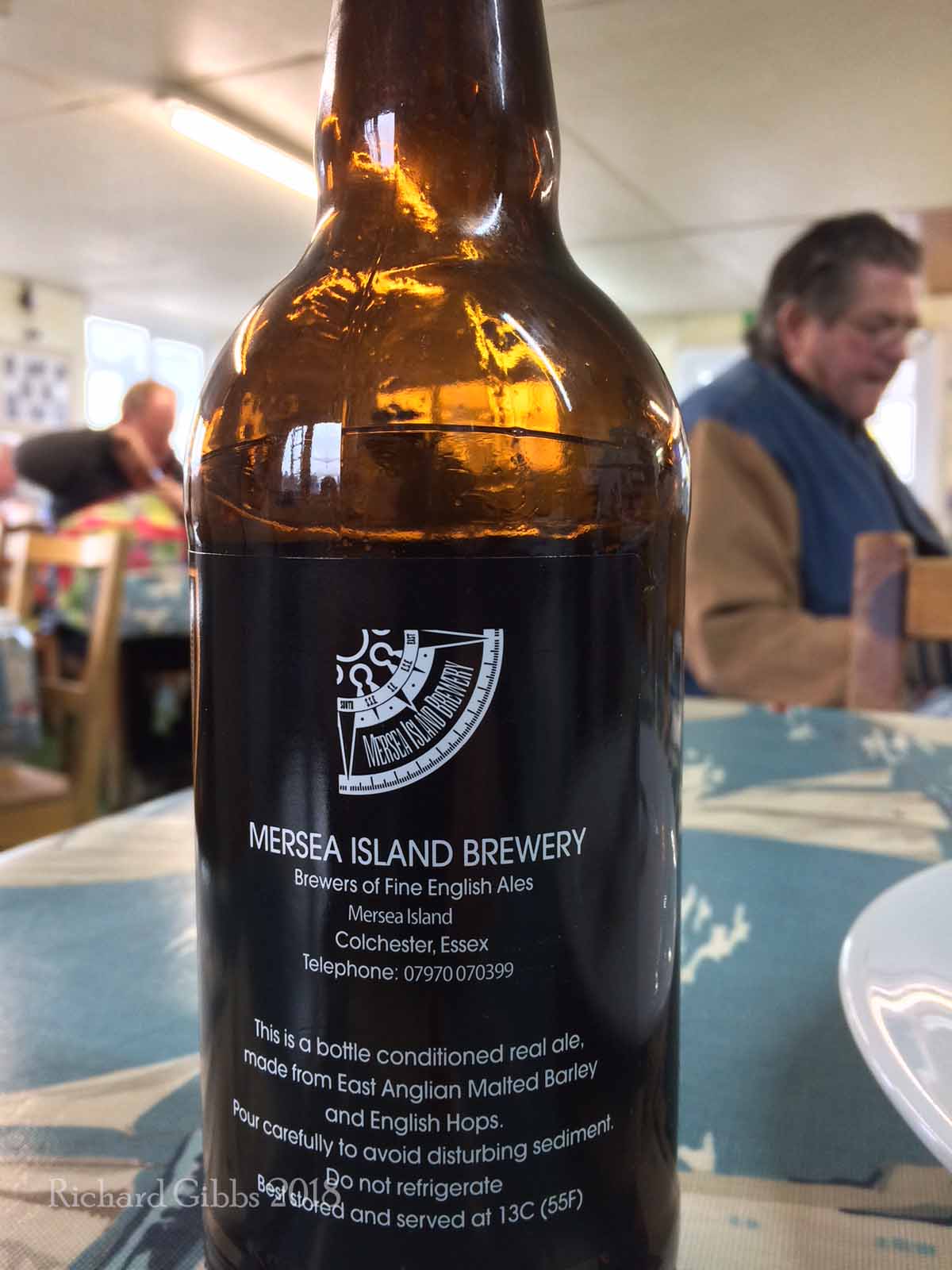 The quality of mersea is not strain'd,


It droppeth as the gentle rain from heaven


That in the course of justice none of us


Should see salvation: we do pray for mersea,


And that same prayer doth teach us all to render


Do you have a travel blog?  Would you appreciate expert advice on your travel writing?  Contact Peter Carty, at travelwshop@gmail.com,  or see his website: https://www.travelwritingworkshop.co.uk/