﻿
As Dr Johnson said, "When a man is tired of London, he is tired of life...."  Although it is easy to tire of what you know, and parts of London may breed a familiarity which palls after a while, the fascination of the city is boundless.

I find myself with a little time to spare in London's dockland.  Old enough to remember the dock strikes, but only half aware of the way that shipping and consequently docking has changed, it is a revelation to visit the area, to see the extraordinary contrast between the old and the new. 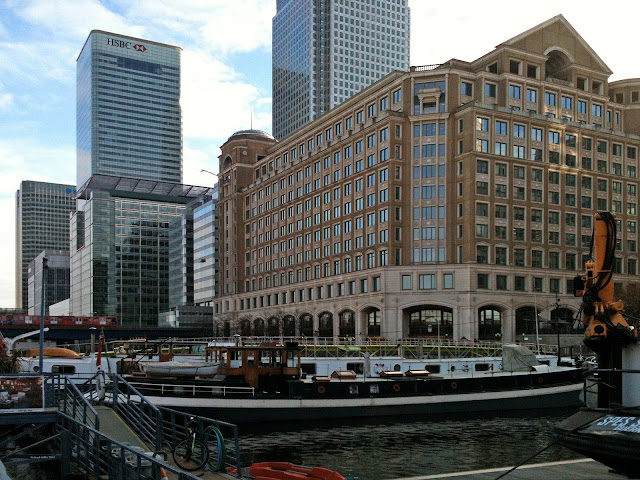 The Museum of London Dockland is housed in Wharehouse No 1 of the West India Dock, one of only two that survive from their construction in the early 1800s.  The complex was designed to take care of the increasing commerce in sugar, coffee and rum, products of the developing slave trade.

The different floors of the building (there are four) were made to store different goods - with heavy hogsheads of sugar on the lower levels and coffee, cocoa and cotton at the top.  The roof was burnt in 1901, but these wharehouses continued to be used until the docks closed in the 1980s (the others were destroyed by bombing in 1940).  After some years of dereliction, this one was brought back to life as a museum reflecting East End life, telling the story of slavery, and following the history of London and the Thames throughout the centuries. 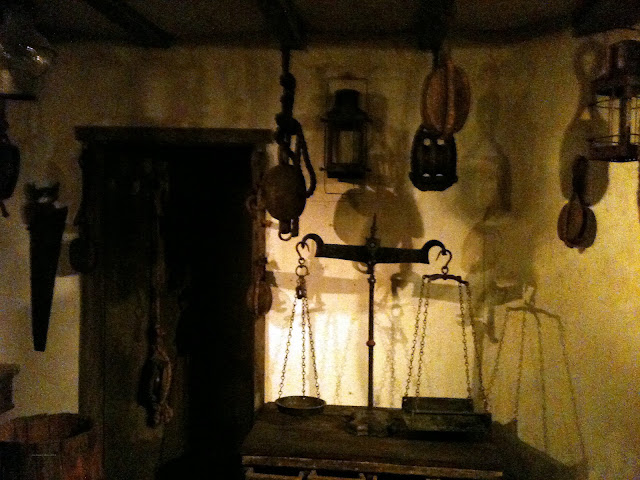 Outside, by the statue of Robert Milligan, Deputy Chairman of the West India Dock Company when the foundation stone was laid in 1800, the waters of the dock still support sundry vessels, but the real business hereabouts takes place in offices, high in the masculine towers of Canary Wharf, rather than on the quays and in the basins.  Token cranes stand as memorials to the stevedores who thronged here, but they are lost in the shadows of the glass harbours of ebusinesses. 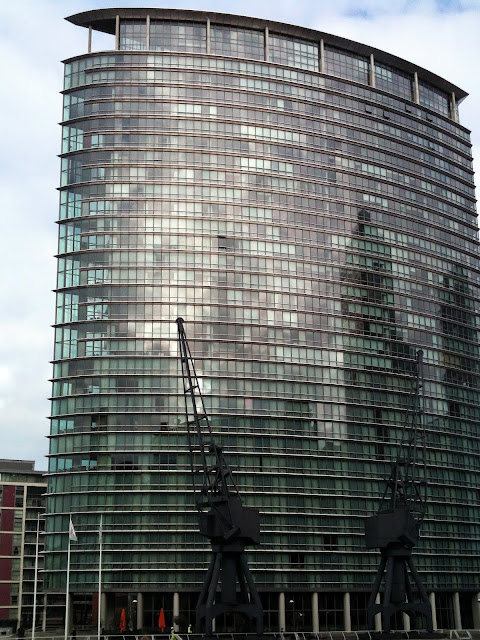 As I contemplate the passage of time, I am approached by a man and his wife.  "Do you know how to get to Bow?" he asks.  "We wanted to walk there...."  I have to plead unfamiliarity with the geography of the area, and he explains that he grew up nearby, "When the Police Station was just a house.....  It's all changed now....."

It certainly has, though the museum does a good job of preserving something of bygone times; it is not for us now to complain about "progress." 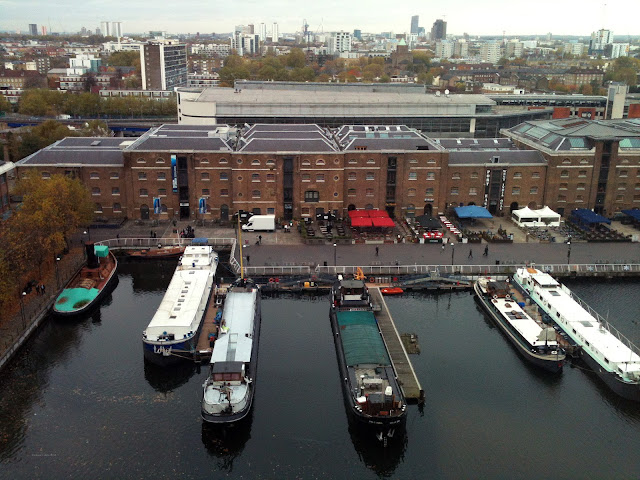 On Cabot Square (which commemorates the Italian adventurer who sailed from Bristol) I enter the Credit Suisse offices and my business takes me to the seventh floor, with a view over the dock, and beyond to Stratford East. The meeting I attend is the Annual General Meeting of the Royal National Children's Foundation, and a large cheque passes from Credit Suisse to HRH the Princess Royal, Patron of the Foundation.  A number of young people tell of how they have been given a chance in life, through boarding education funded by the charity, to rise above their difficult backgrounds.

Outside, heading home in the gathering dusk, treading the hard ground of East London, but surrounded by  a staggering forest of glittering buildings aspiring to the heavens, it strikes me how this image of power and fortune rising from the ruins of the old East End is a symbol of how the material world could benefit others so much more than perhaps it does. 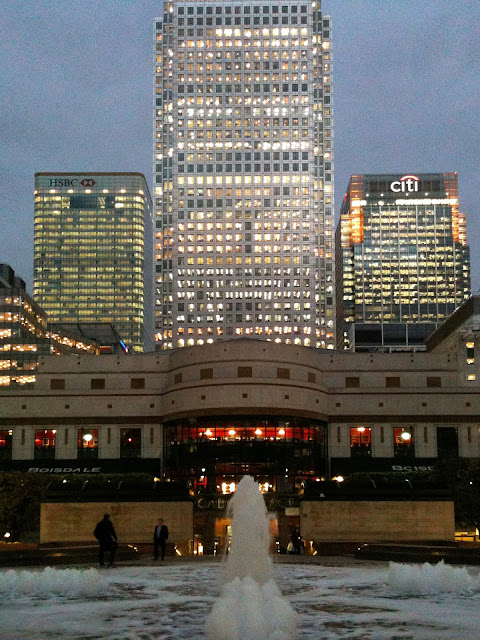 As yet, however, although the world has moved on from the slave trade that brought wealth to the merchants of the West India Dock, there is much more to be done to reduce the gap between the peaks and the troughs of our society.  I stare up at the phallic rise of Canary Wharf. 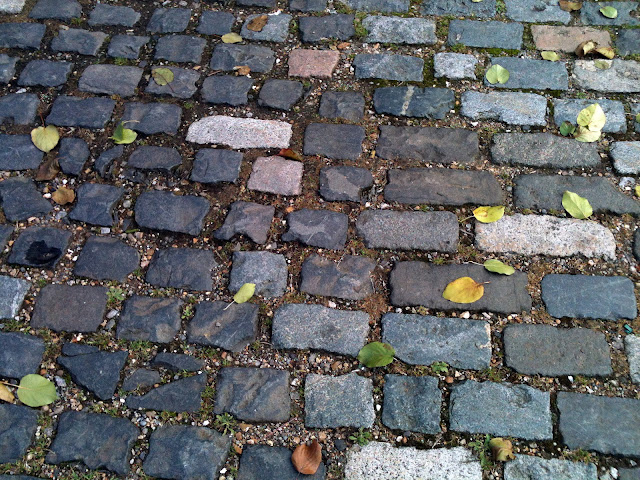