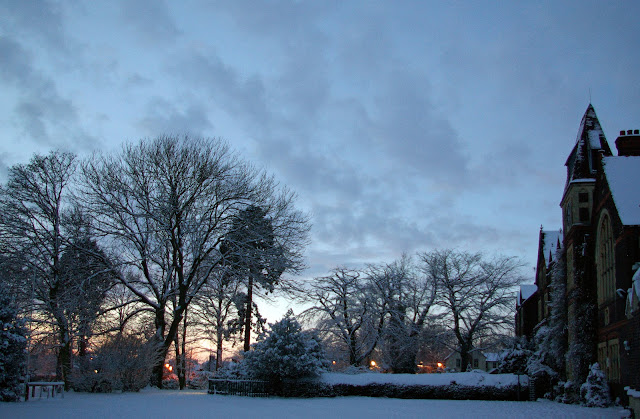 
"For my journey I cannot
choose my time;
I must find my own way
In this darkness...."

Franz Schubert’s 1827 Song Cycle “Winterreise” sets twenty-four poems, written in 1821 and 1822 by Wilhelm Müller, to music for piano and voice. 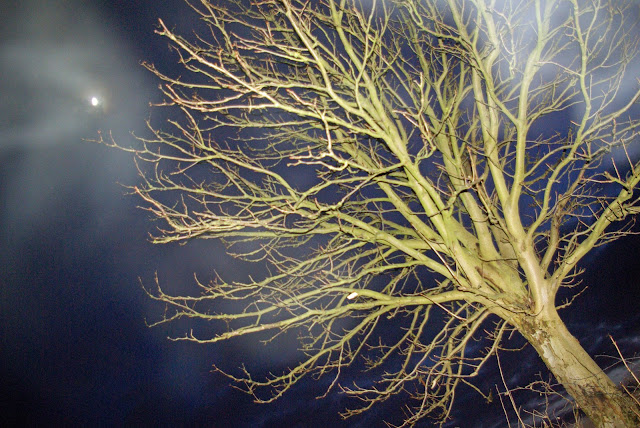 “Winterreise” is essentially about feelings and atmosphere, but it tells the story of a young man who has come to live in a village with a family of mother, father and daughter.  Inevitably, perhaps. He falls in love with the daughter and he believes his love is returned. However the daughter decides to marry a wealthy suitor more approved of by her parents. And so, on a winter’s night he steals away, writing a farewell message to his beloved.  He notes the changeable weather-vane (and regrets not thinking of what it signifies before), is mocked by crows, tormented by memories of love, and his journey is cold and painful.  He is turned away from an inn, sees three suns in the cold bright sky, and in the final song he attaches himself to Der Leiermann (an organ-grinder or hurdy-gurdy man) who is being snarled at and chased by dogs. 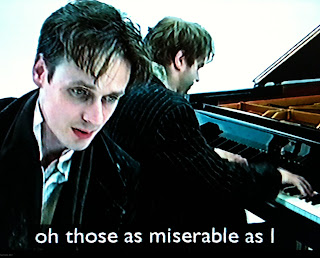 The cycle is romanticism at its peak.  Schubert, who was 31 when he died, wrote over a thousand pieces of music, six hundred of which were songs.  “Winterreise,” completed only a year before he died, is compelling, mysterious and beautiful.  The image of a young man stumbling into a winter’s night carries a symbolic weight which is difficult to shake off.  It is self-indulgent, immature, perhaps, and more Shelley than Byron, less admirable than pitiable, but it is imbued with emotions few can deny, and is tinged with religious overtones that strike deep within our cultural core. 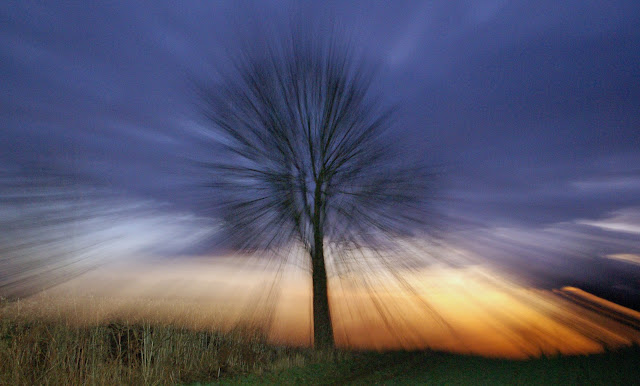 It is probable that Schubert died of syphilis, or from the mercury used to treat it, and his suffering would have been cruel.  It is possible, therefore, that he felt bitterness for having contracted such a disease without the comfort of love, or the companionship of one he may have thought he loved.  But he was an artist, a performer, a visionary, and he transformed his personal anguish into irony, into something universal.  We do not have to share the detail to understand the feeling, the loneliness.  The fugitive struggles with existence on the face of a hostile world, knowingly destroying himself in emotional turmoil. 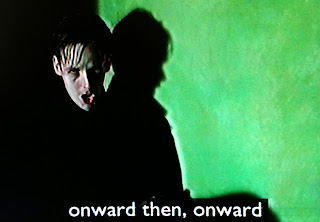 “Winterreise” is immortal.  It has been performed by the great Lieder singers, both tenor and baritone.  In 1995 a youthful Ian Bostridge and Julius Drake performed it and in 2000 this interpretation became a striking film directed by David Alden which emphasises the fragility of the anti-hero.  Bass-baritone Thomas Quasthoff accompanied by Daniel Barenboim give a very different rendition which can be seen on YouTube.  A 1963 recording by Peter Pears and Benjamin Britten is still available, and there are at least 107 recordings in the catalogue, including some by sopranos, but the work is indelibly connected with the memory of baritone Dietrich Fischer-Dieskau, who officially recorded it eight times before his death at the age of 86 in May 2012, with various pianists, including Alfred Brendel, Daniel Barenboim, Murray Perahia, and four times with Gerald Moore. 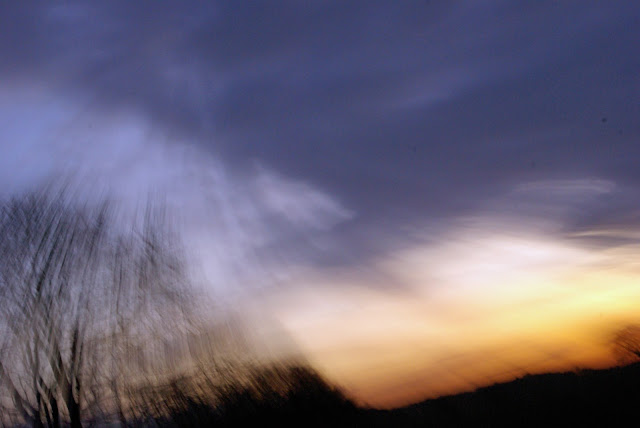 Although the words, achingly full of dread as Schubert himself described them, and the expression of the singer, are key to any interpretation of the isolation of this wanderer, the piano is more than just accompaniment; the relationship between pianist and singer is at times like that between rider and horse, with the one tugging at the other, the one holding the reins the other providing the power. 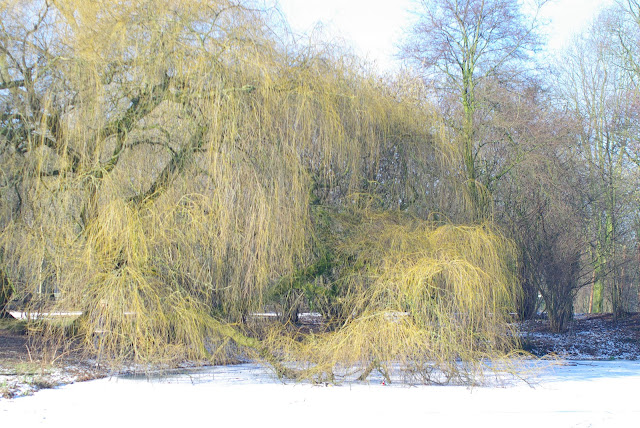 The journey, and the image of the rider, connects with another winterreise, that of the Magi.  T S Eliot published “The Journey of the Magi” in his Ariel poems in 1930 as a kind of Christmas card.  His narrator questions his journey, and its difficulty, highlighting the alienation of dislocation, much as the young couple had had to travel in pregnancy to .  Eliot drew inspiration from a sermon on the Nativity written by Lancelot Andrewes in 1622:  “A cold coming they had of it at this time of the year, just the worst time of the year to take a journey, and specially a long journey in. The ways deep, the weather sharp, the days short, the sun farthest off, in solstitio brumali, ‘the very dead of winter.’ ” 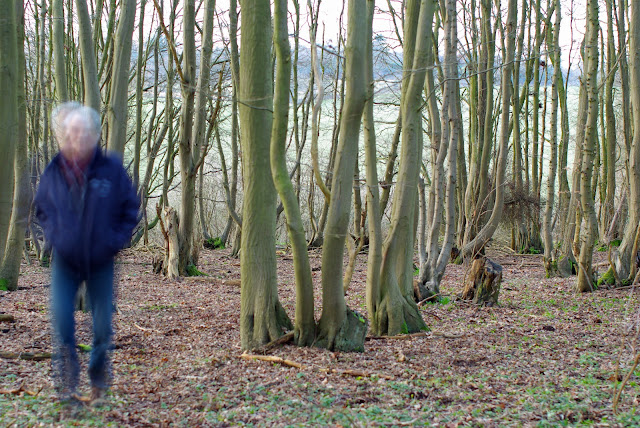 All this was a long time ago, I remember,
And I would do it again, but set down
This set down
This: were we led all that way for
Birth or Death? There was a Birth, certainly
We had evidence and no doubt. I had seen birth and death,
But had thought they were different….. 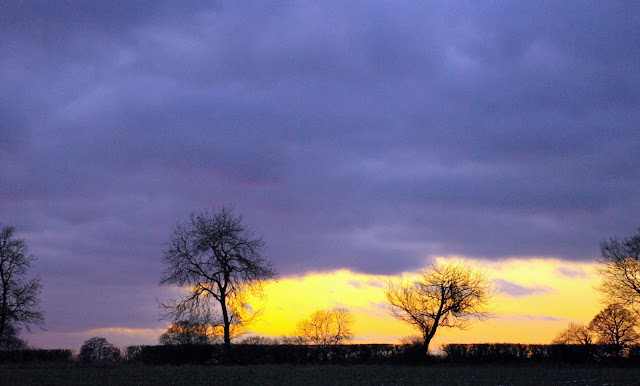 In , at midnight on Christmas Eve, in the Basilica di in Ara coeli al Campidoglio, a wooden baby is brought into the light.  The birth of Jesus is renacted on the altar of heaven, high above the Roman Forum, year after year, and every year the pressing crowd suddenly draw breath, literally in-spire, as the Bambino Gesu is exposed.  Candles gutter, curtains flutter and window glass even seems to flex as the people breathe in, gasping at the miracle before them.  It is a mass inspiration that gives hope for the year to come, even though it is still a winter’s journey..... 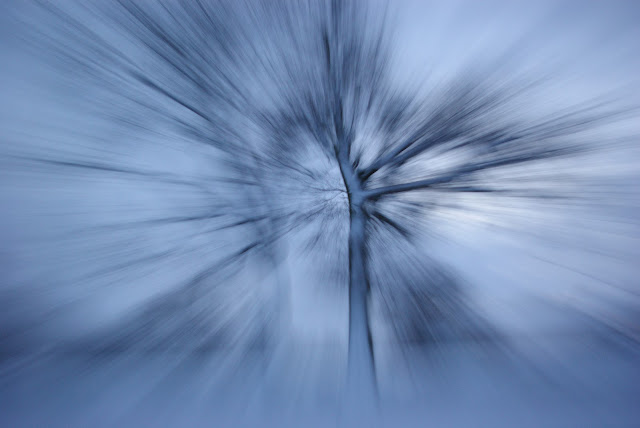 "Now the world is so gloomy,
the path is shrouded in snow."


So Wilhelm Müller set out on his journey, with the thrumming piano of Franz Schubert, both of them barely twelve months from their pre-mature deaths.
The cold is heavy. I feel the closing night around my shoulders like a cloak. I fold into a drift, foetus position in freezing sleep. 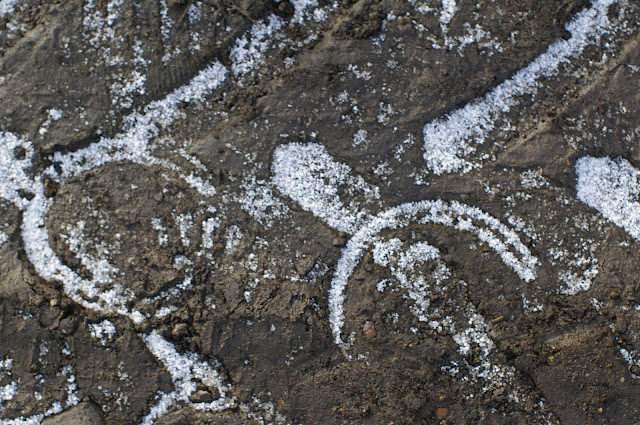 I am moving forward, my back braced against the harness, the harness taut against a rope. I am dragging a sled upon which Franz Schubert, his hands held together by woollen finger mittens, his curled hair and spectacles rimed with frost, plays my accompaniment on an upright piano, the notes tinkling down in frozen splinters like icicles, musical shards scattering on the snow. 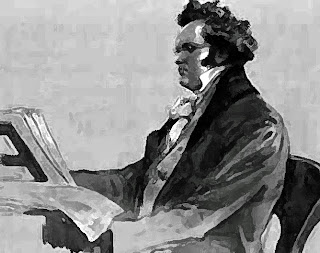 In the distance I catch sight of a caravan of camels. They are heavily laden, signifying wealth. The front three riders communicate through speech bubbles rising above their turbaned heads. The words of the first are strange and the script is beyond me. The tone of the second seems to be of reproach and somehow the rhythm of the punctuation smacks of tetchiness with his interlocutor. The third uses latin, perhaps to annoy, and I can see the word stella – but he complains it is the wrong star. The second man now gestures to the heavens in impatience, shaking a finger in anger at the shining objects that confuse within the obsidian night. 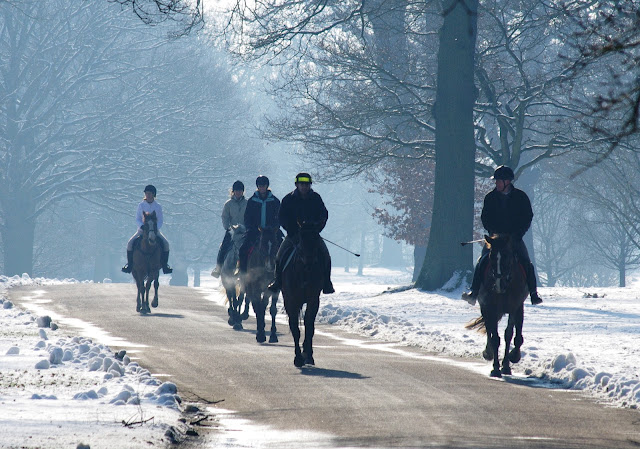 My concentration has lapsed. I heave forward to keep the sled in motion. Then, without warning, I feel hot breath across my face, a breath of honey and blood. My cheek and eye are slashed by a wet tongue, rough and warm. I start back, but a huge ragged lion places a heavy paw on my shoulder, its glazed eyes sparkling in the chill. "Pass friend," he seems to say, in a voice that resonates in the wilderness like a sawn-off bassoon. "Your journey is long, and it's not dark yet...." 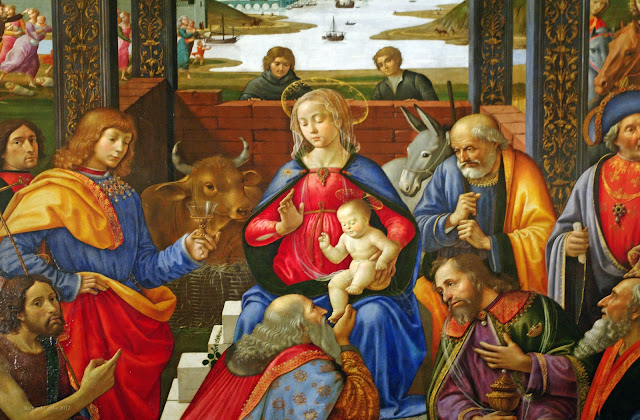