I remember it well..... Postcards from the here and now

My family, and other vegetation..... 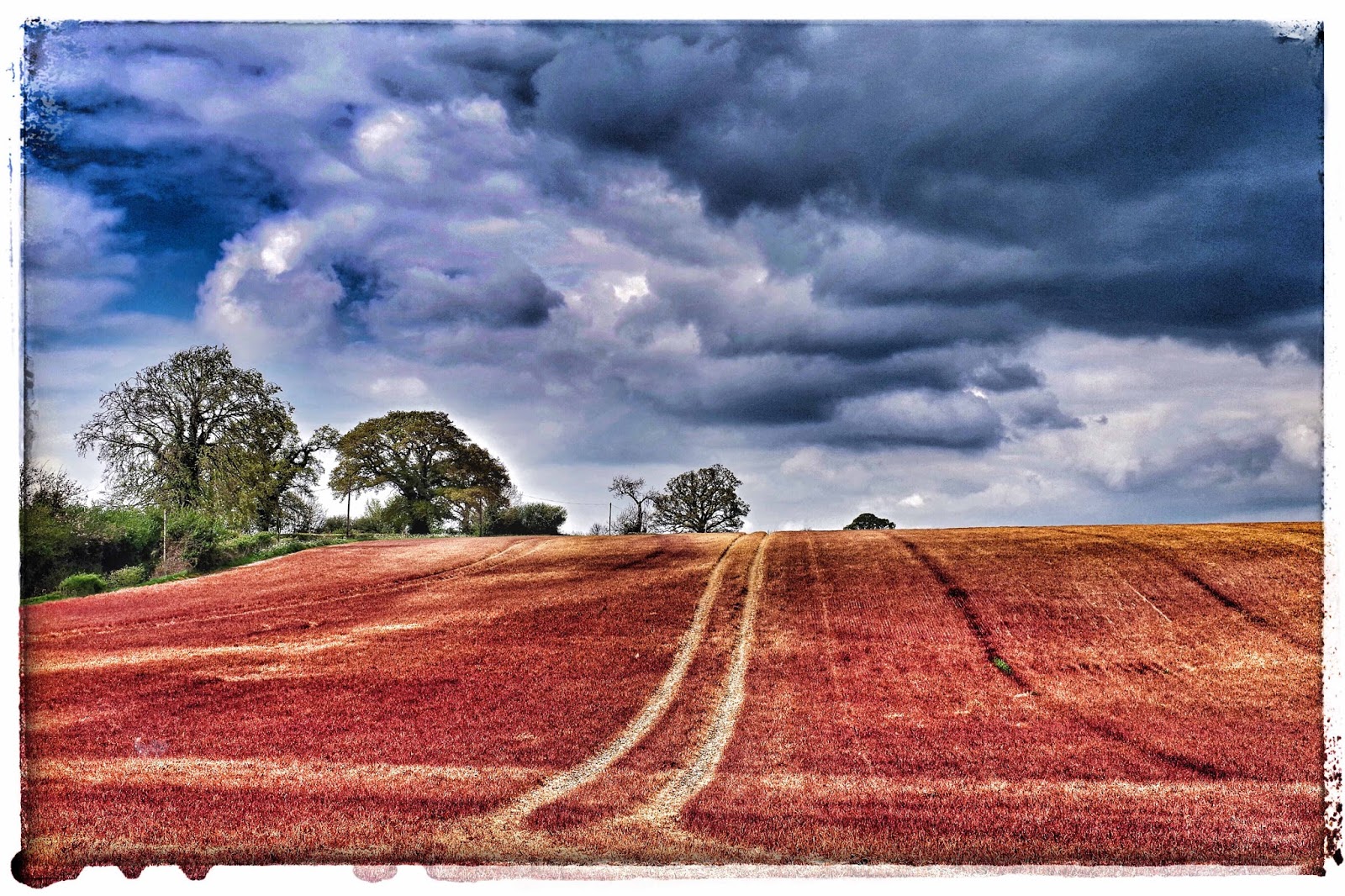 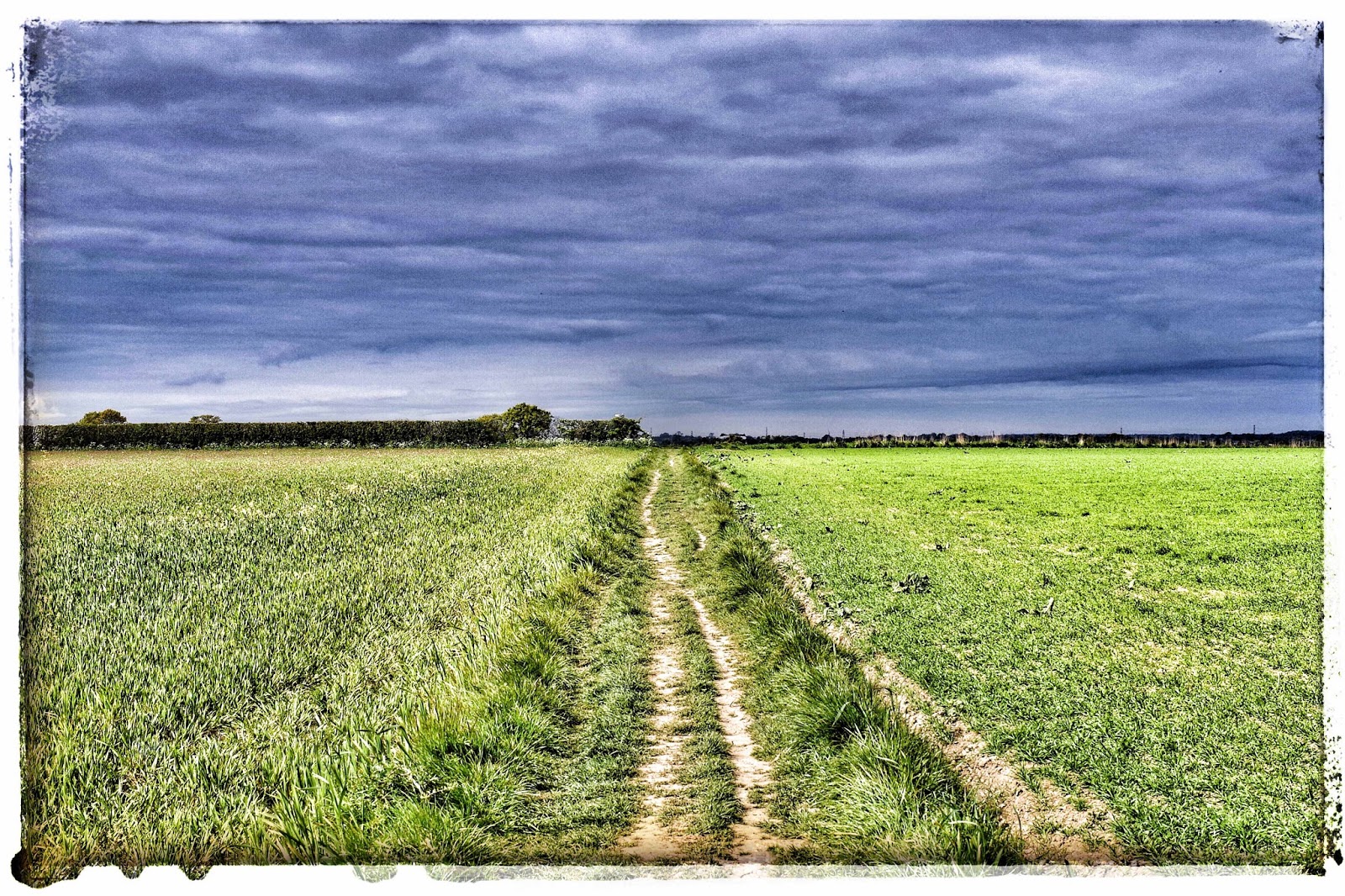 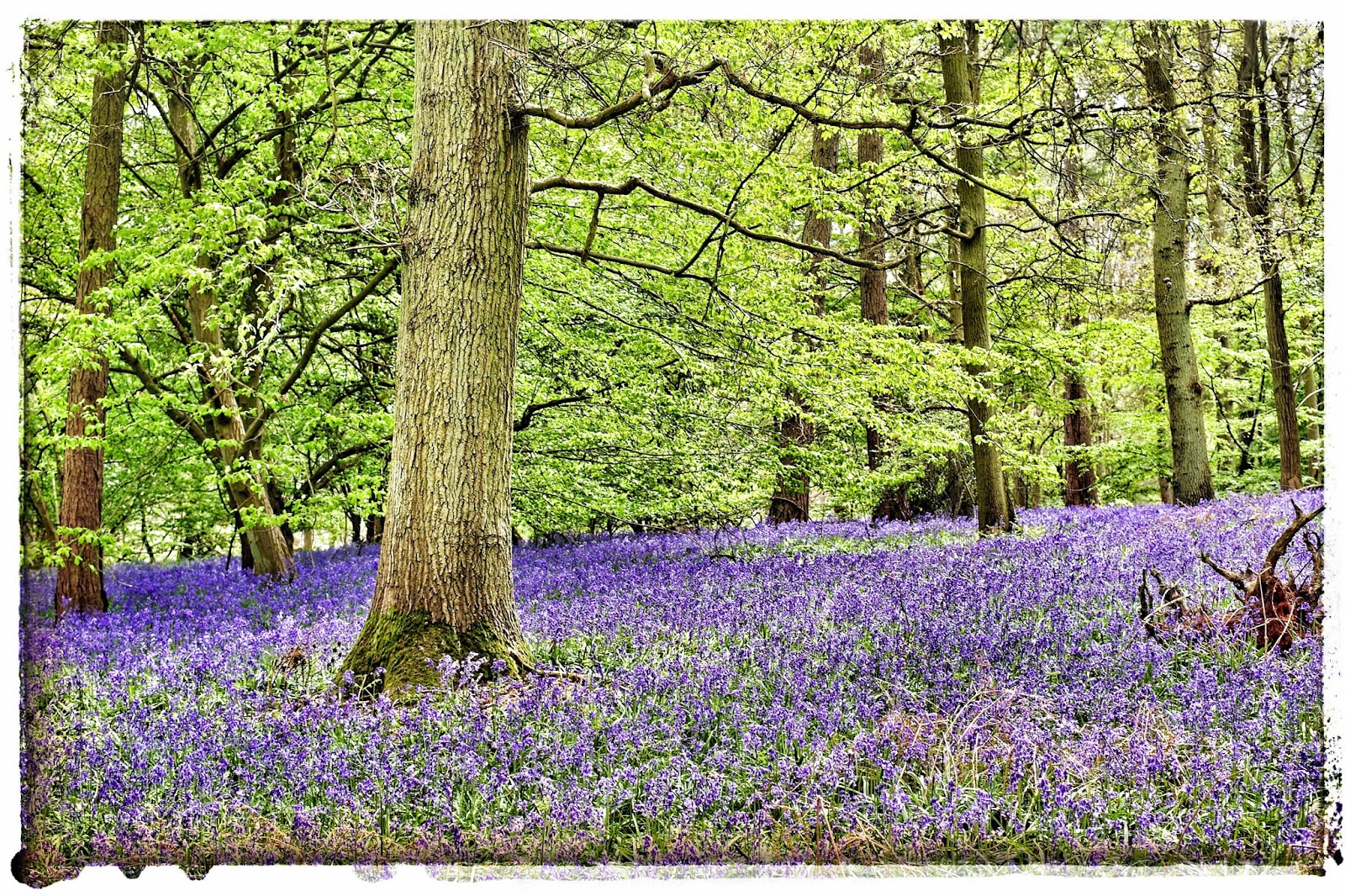 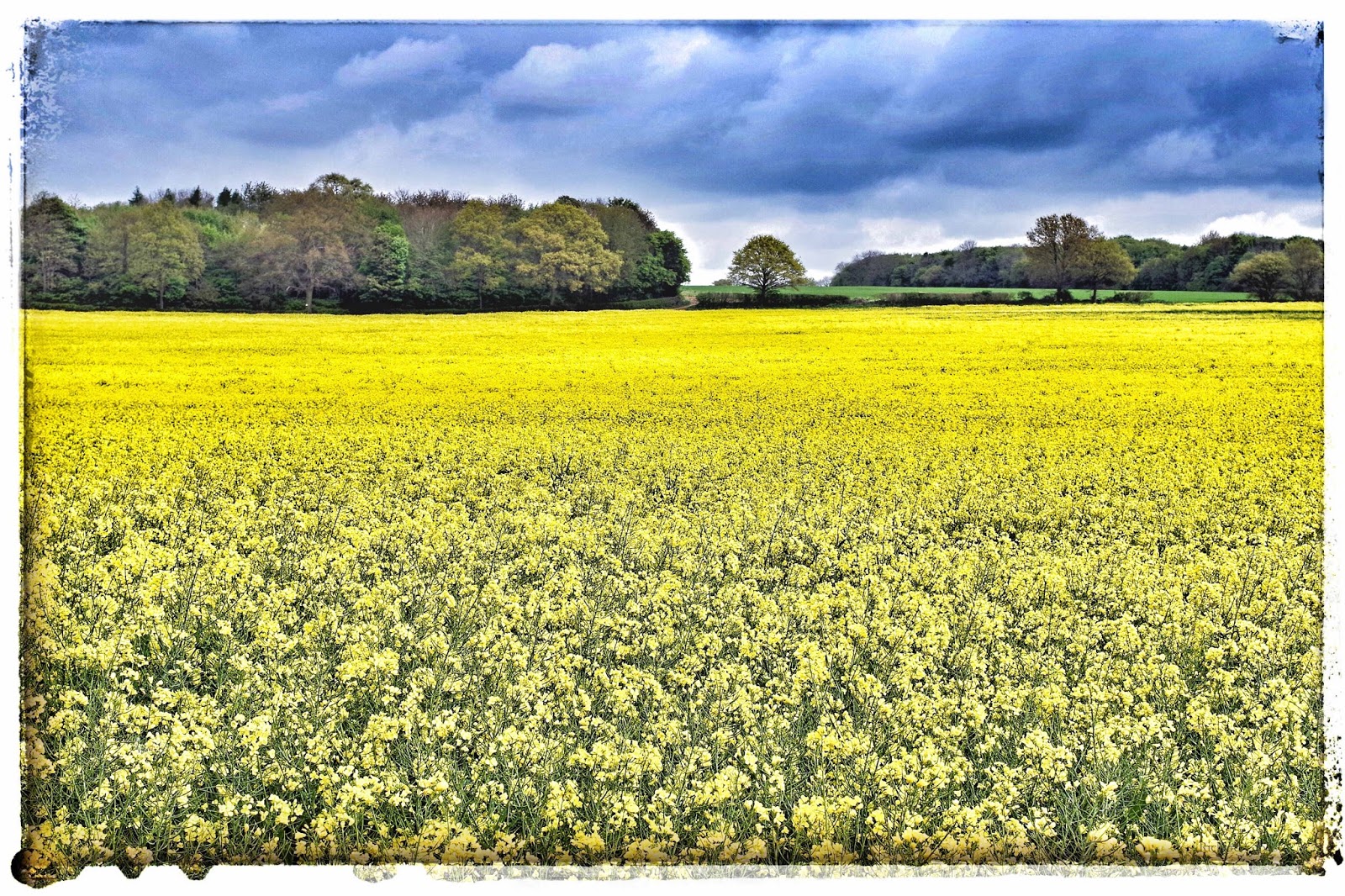 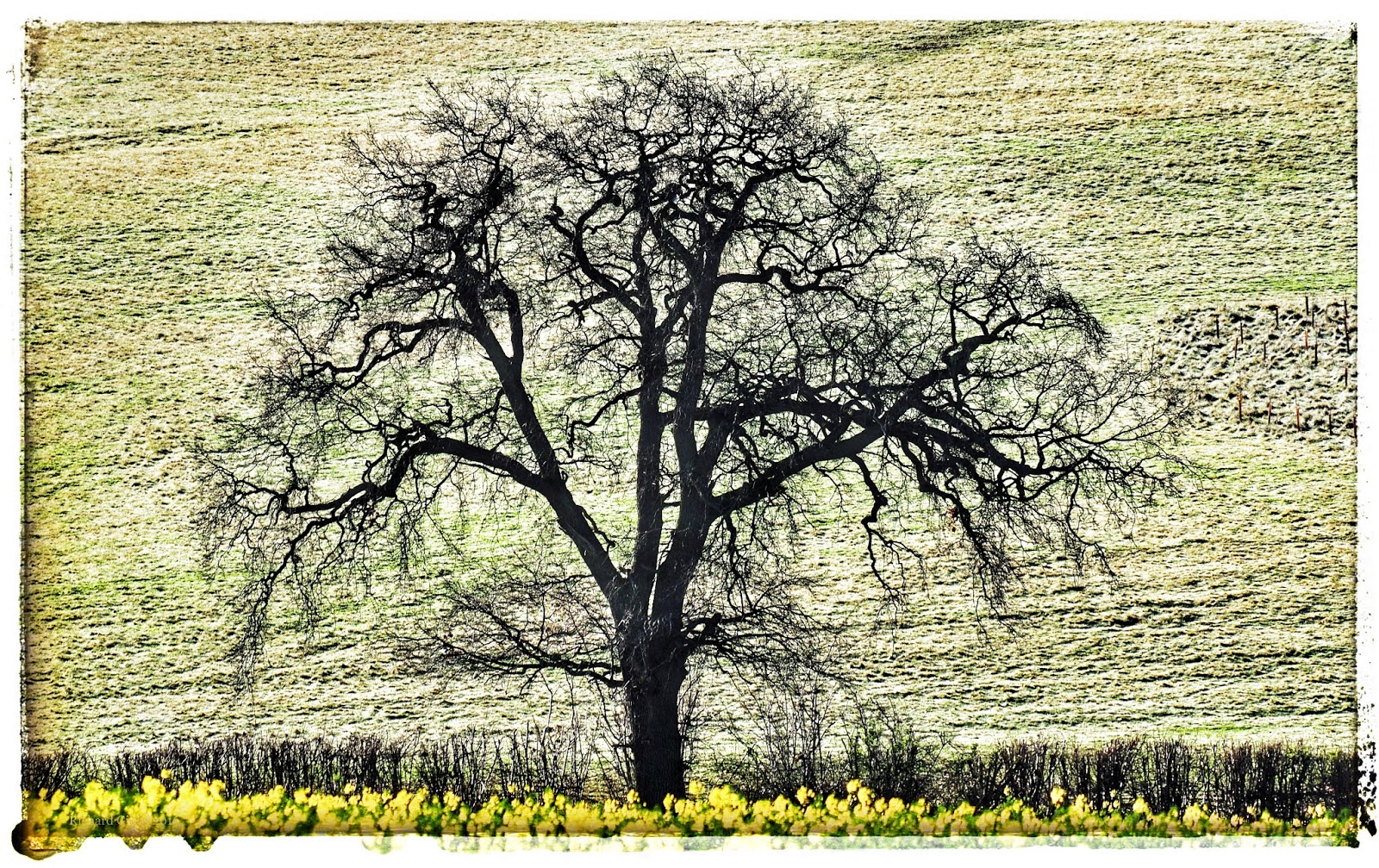 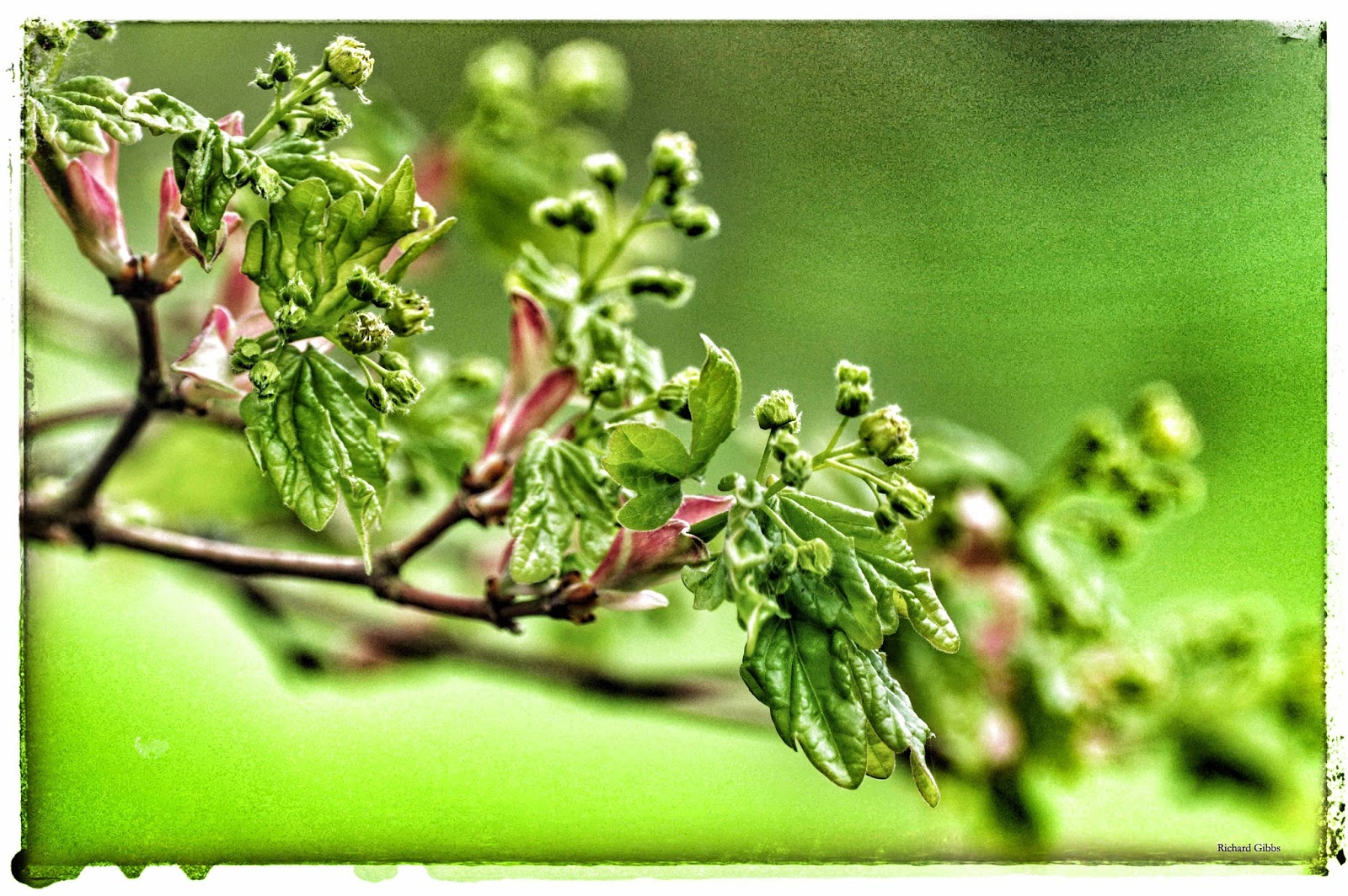 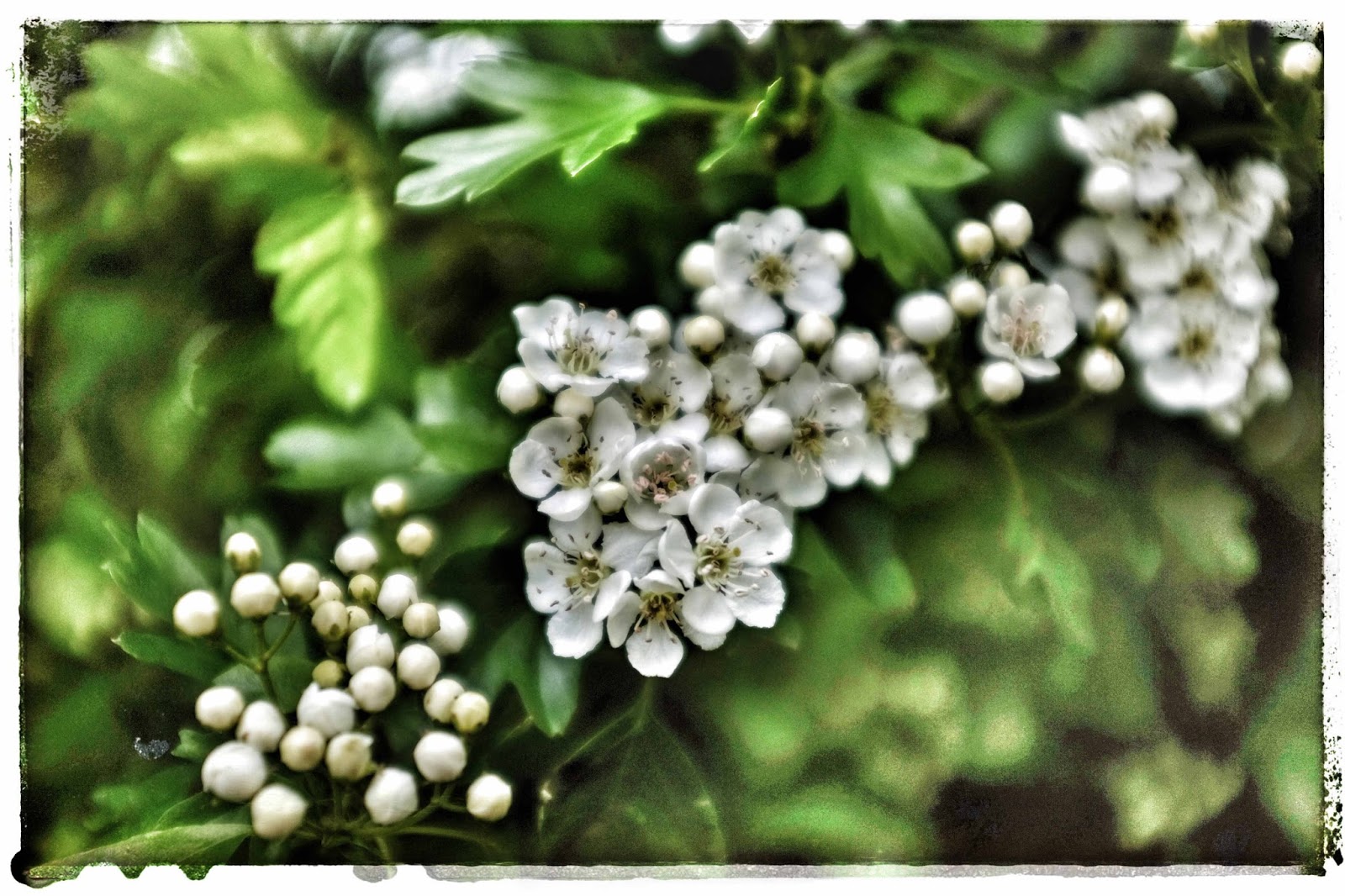 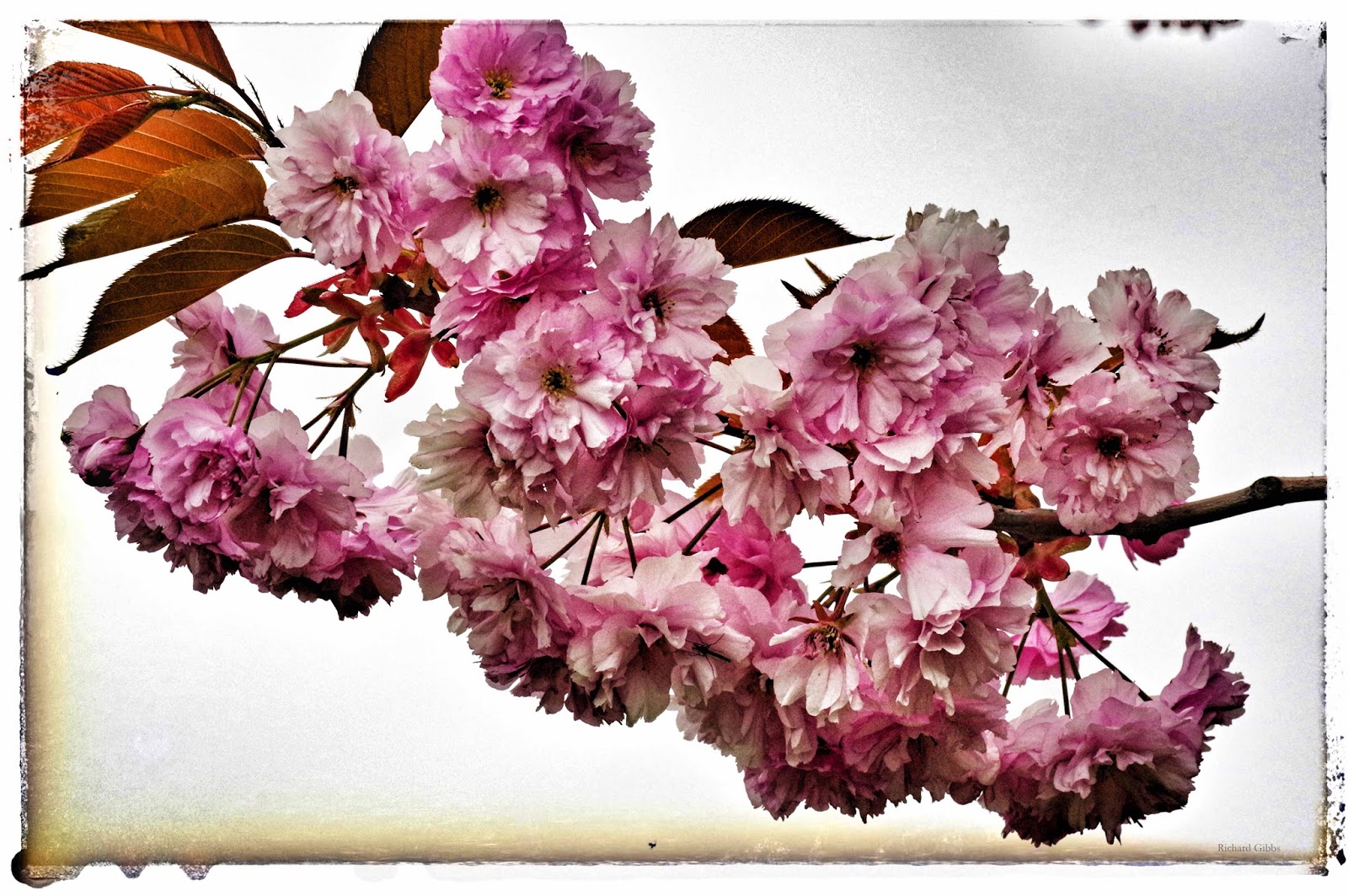 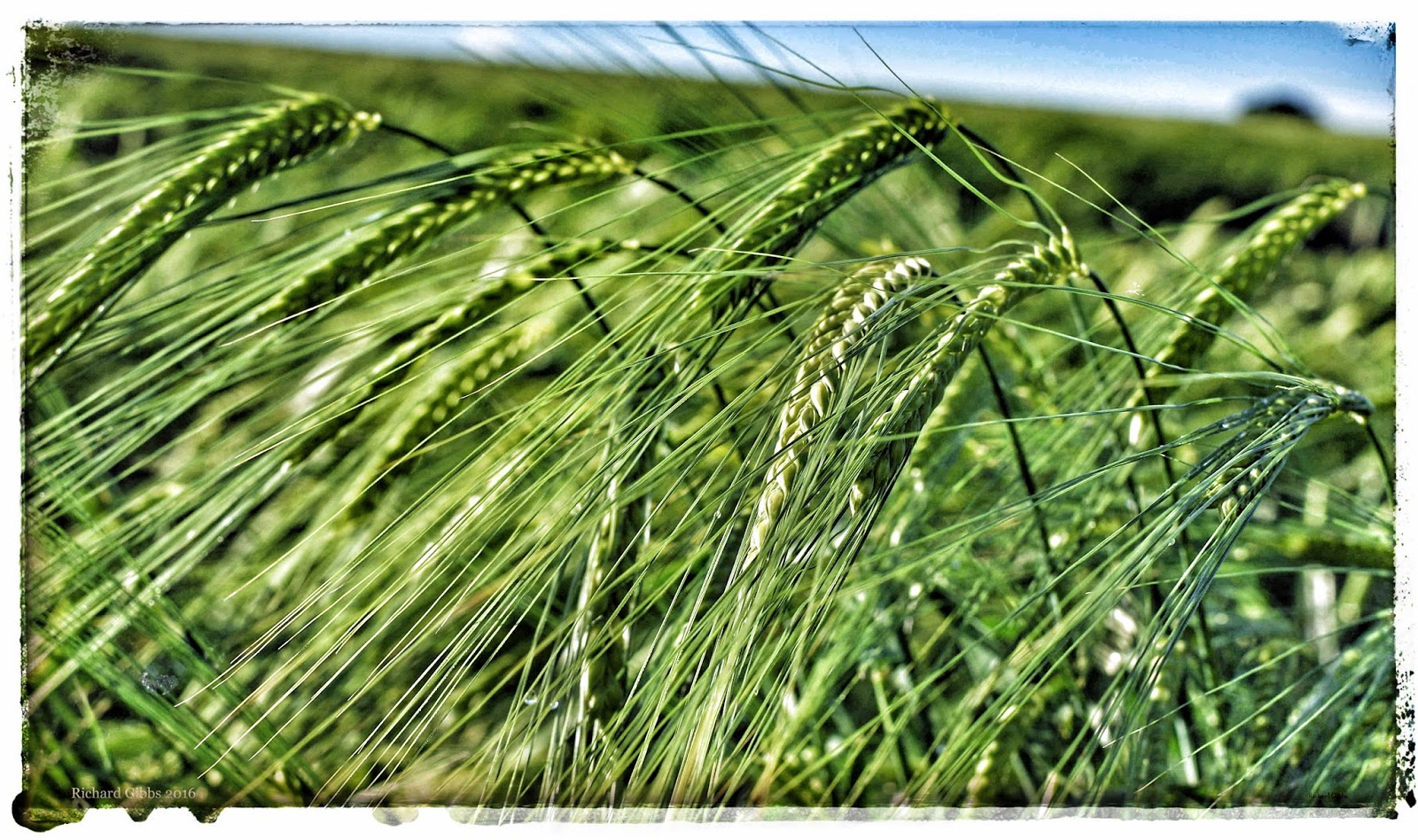 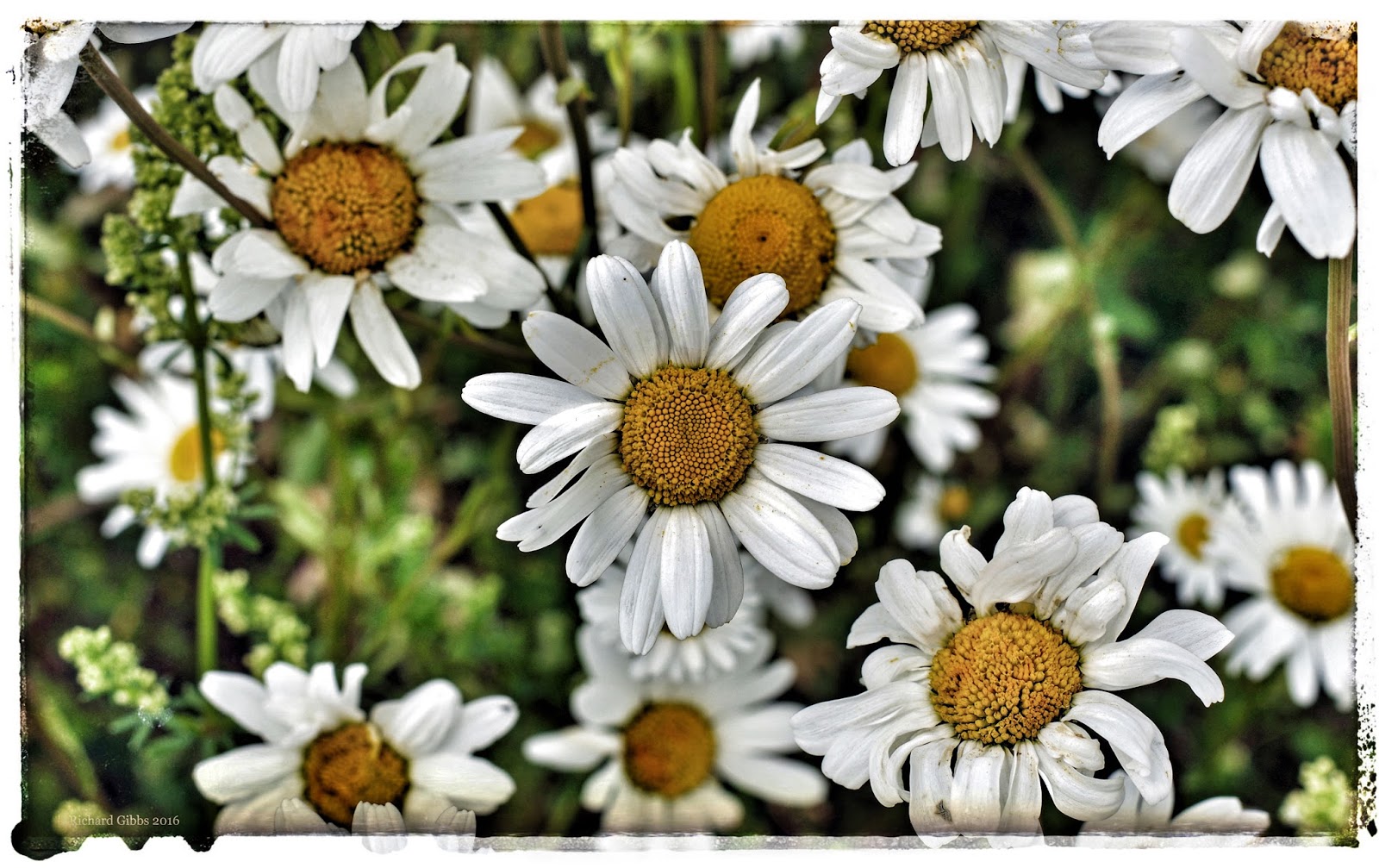 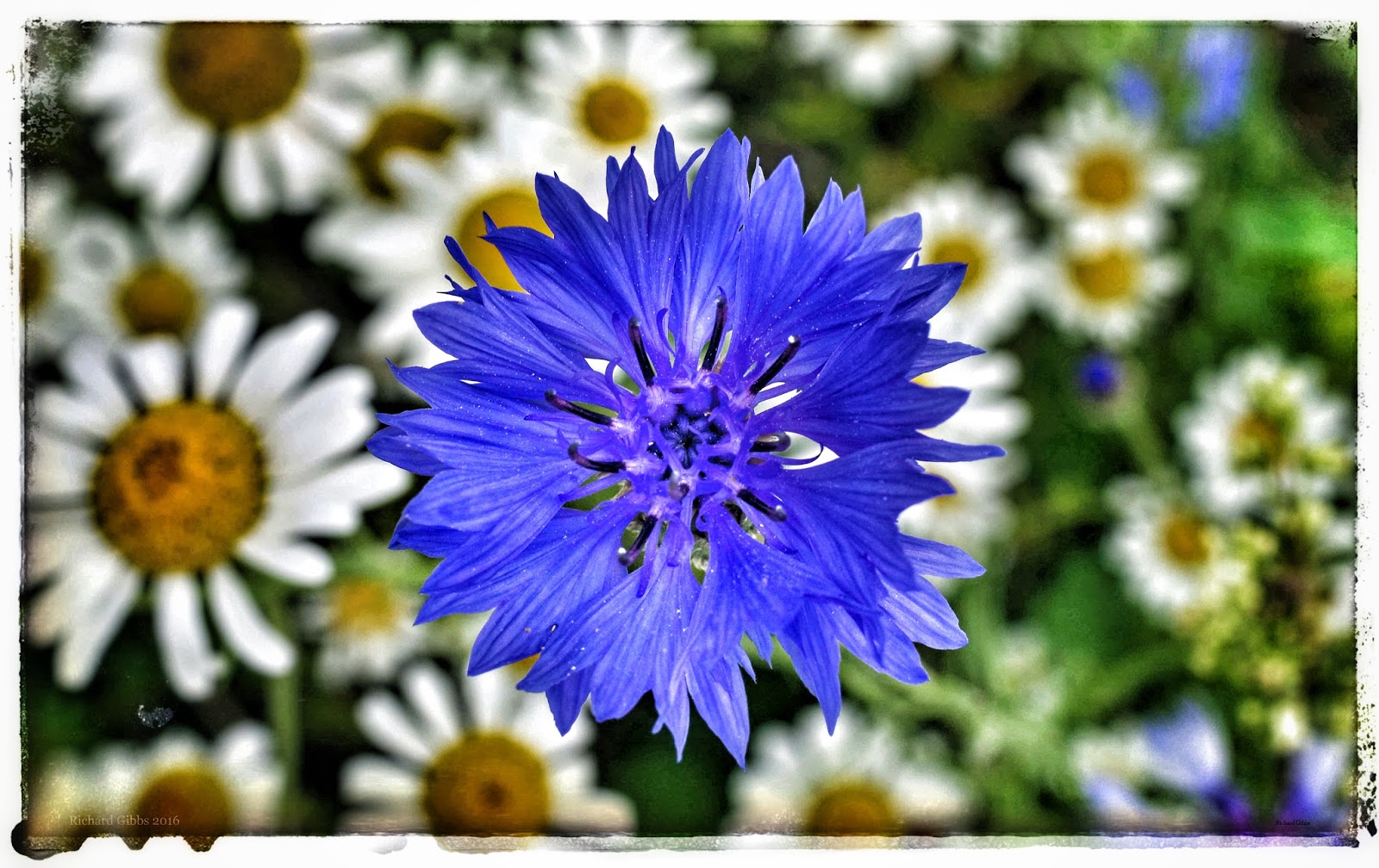 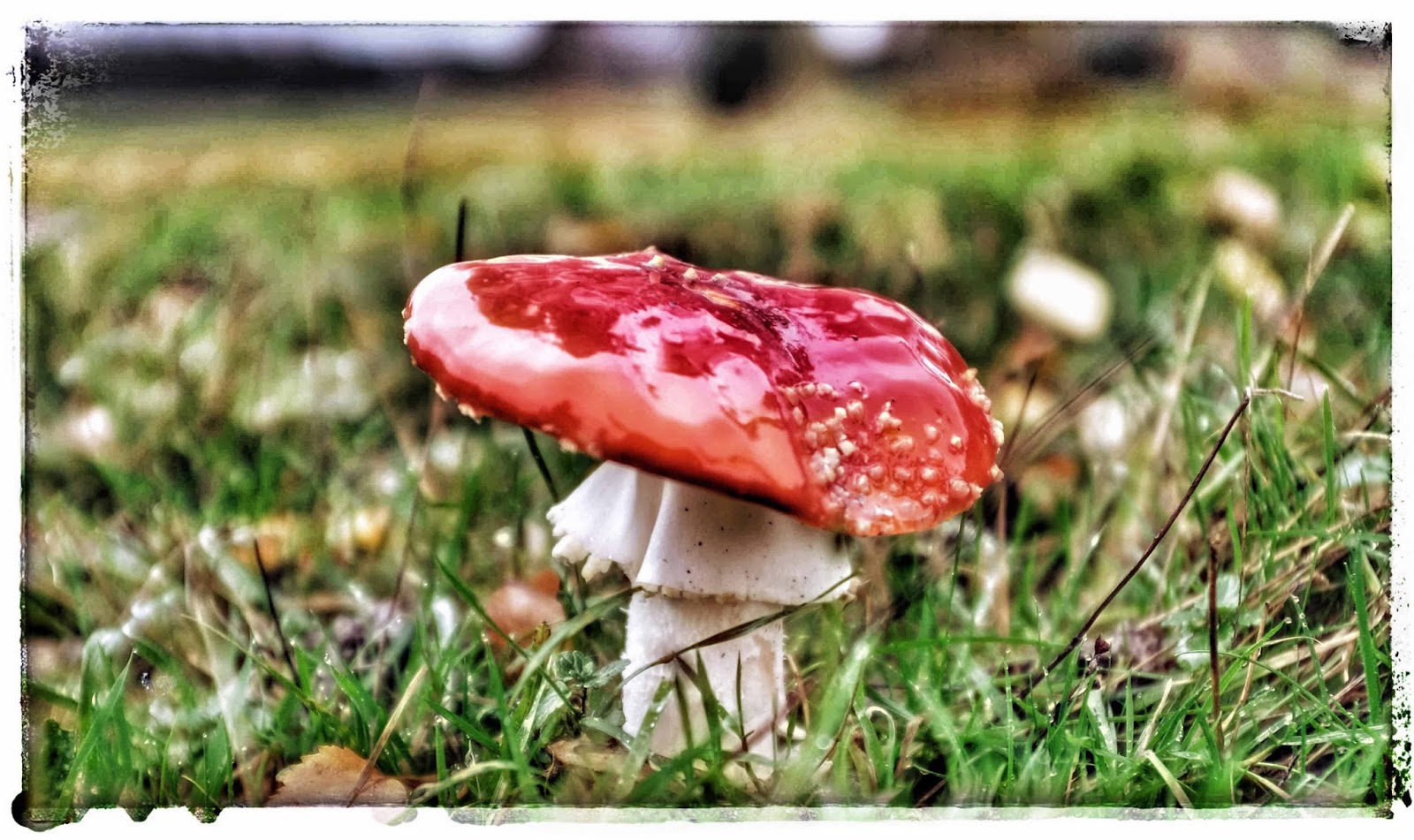 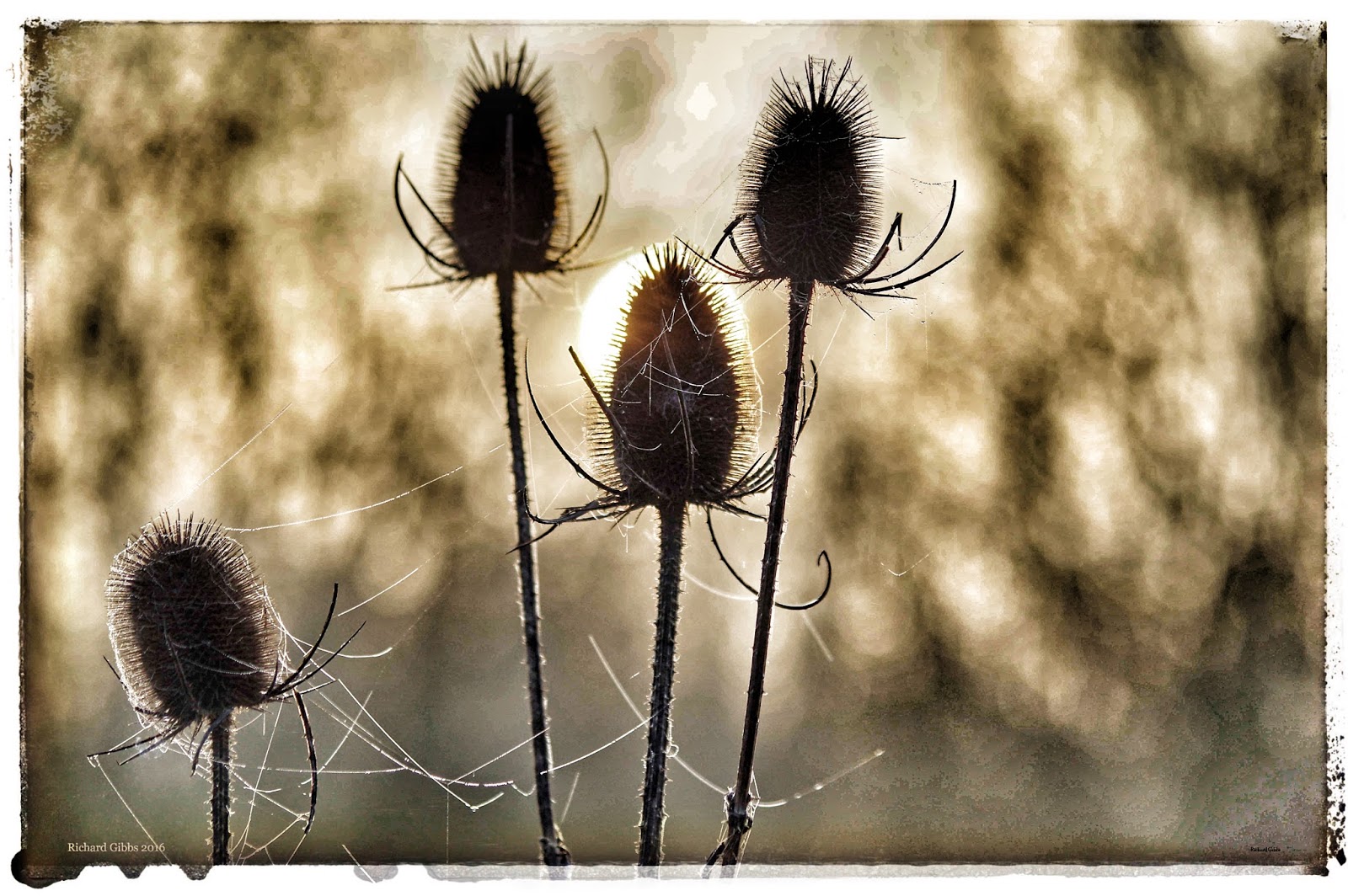 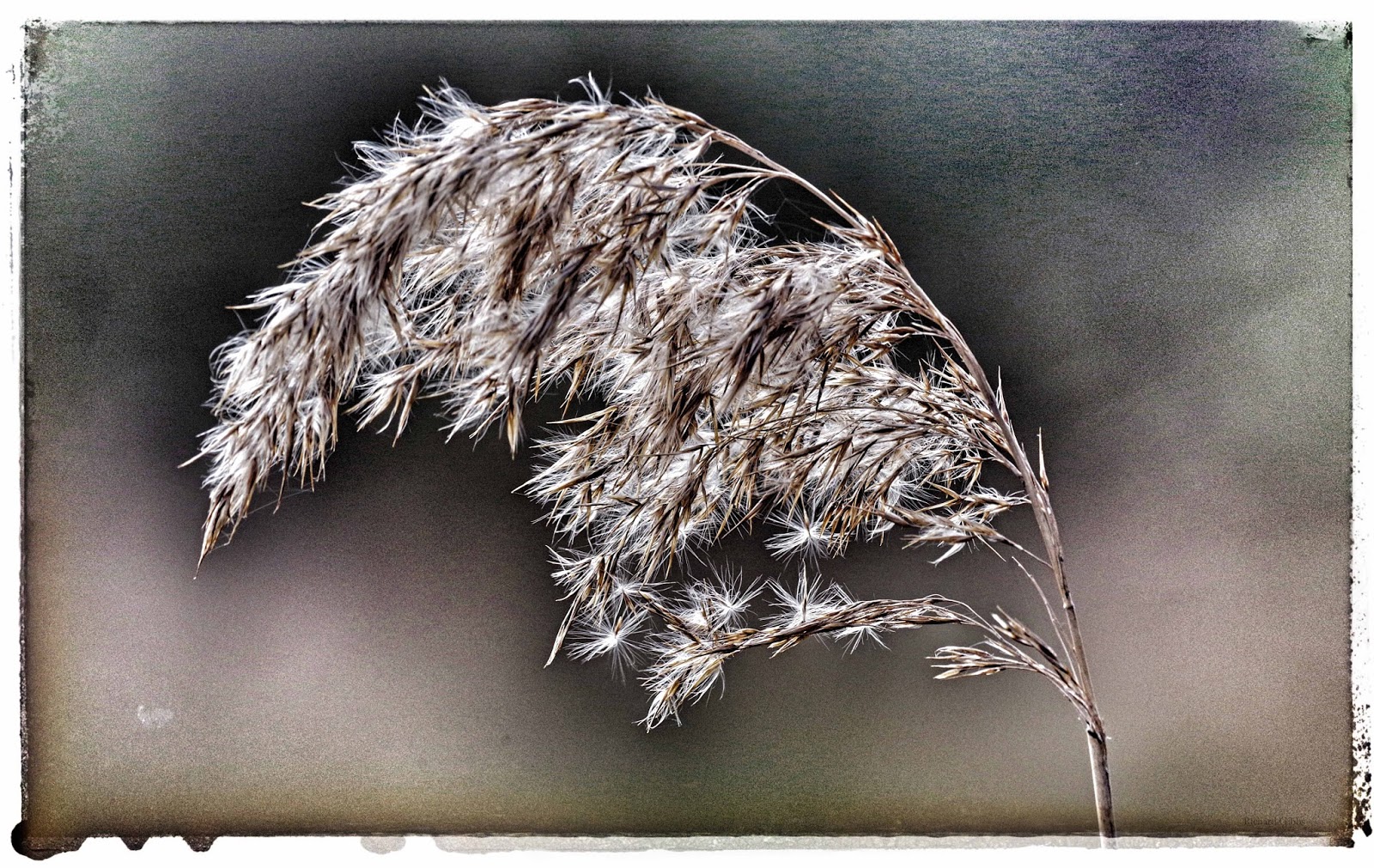 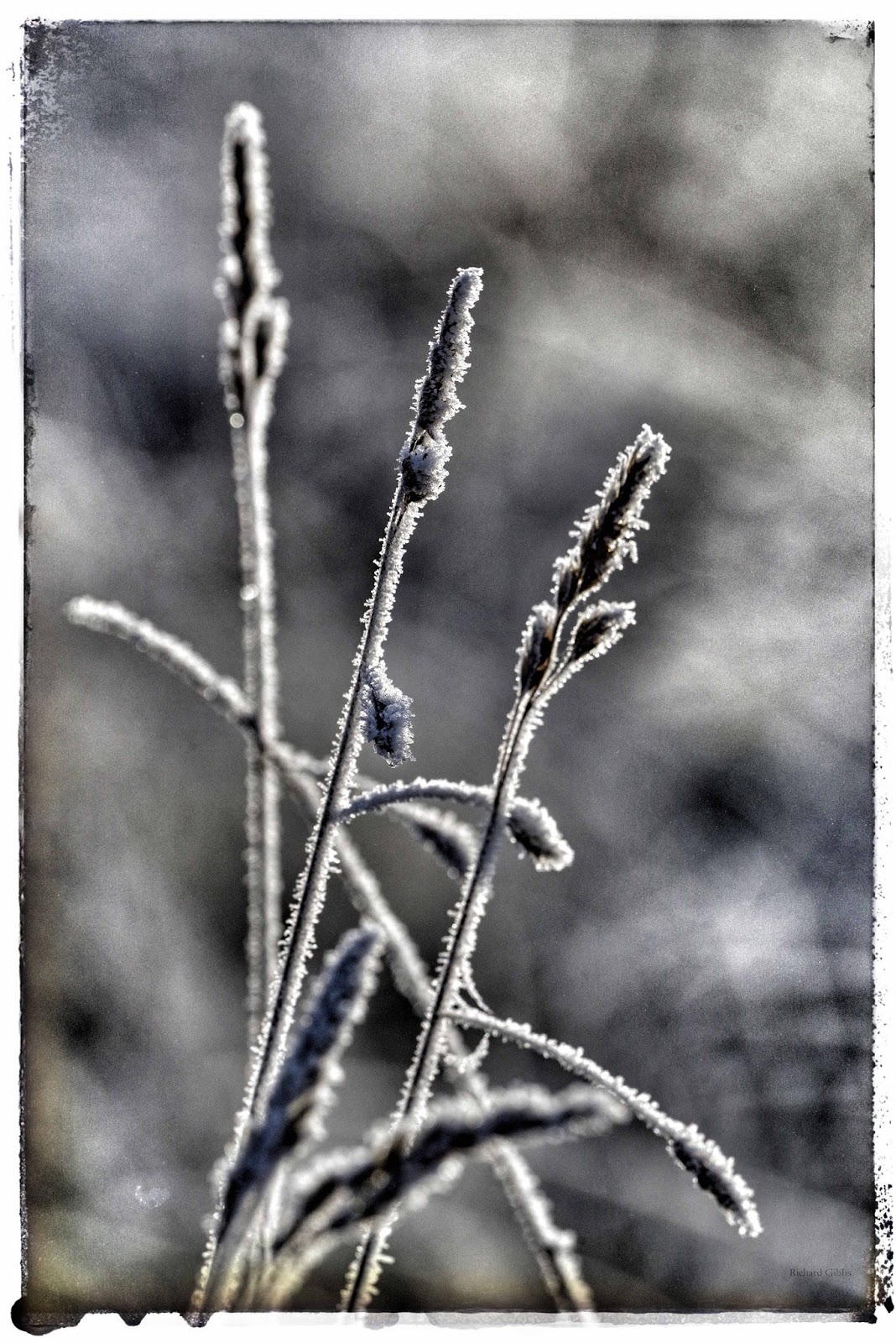 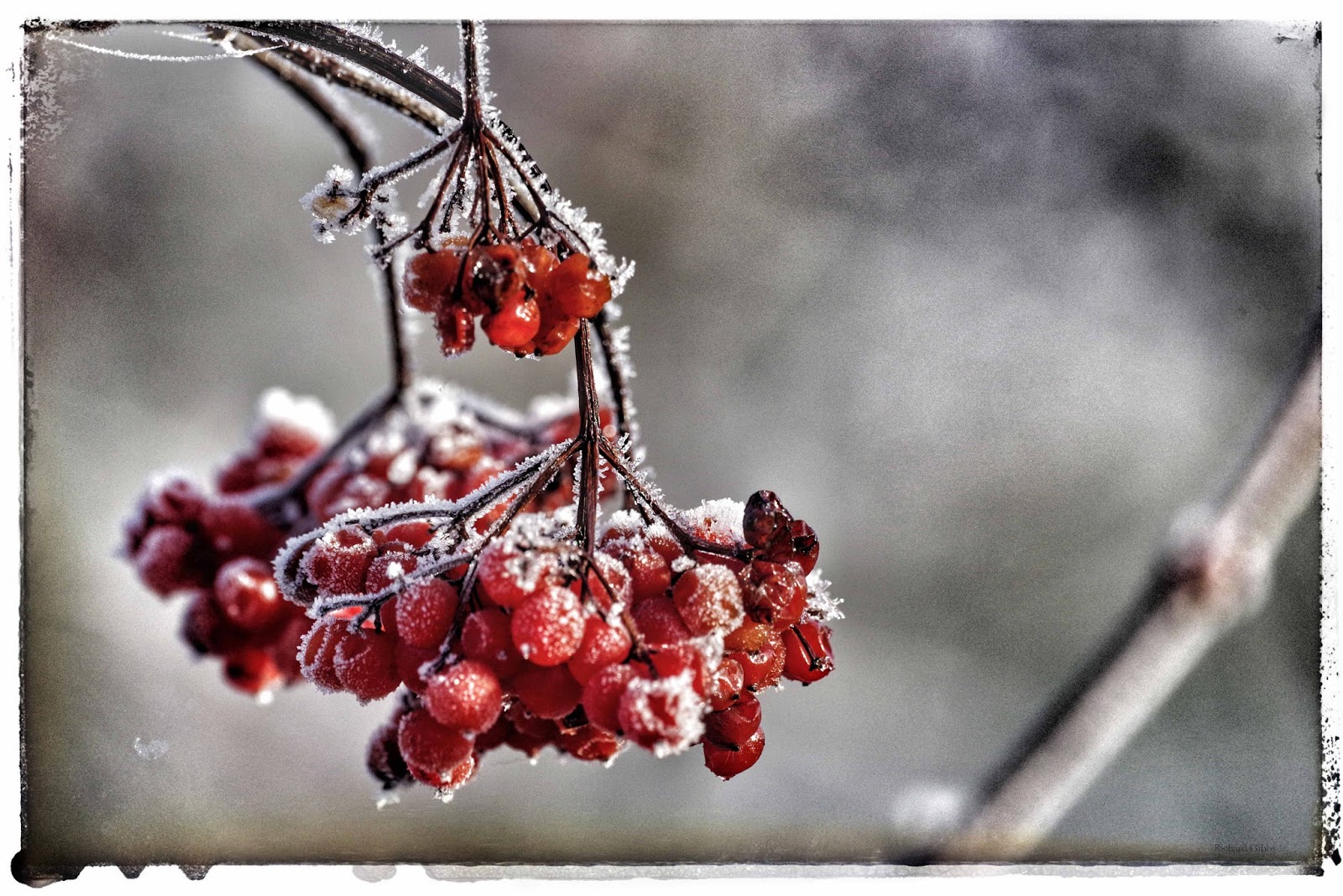 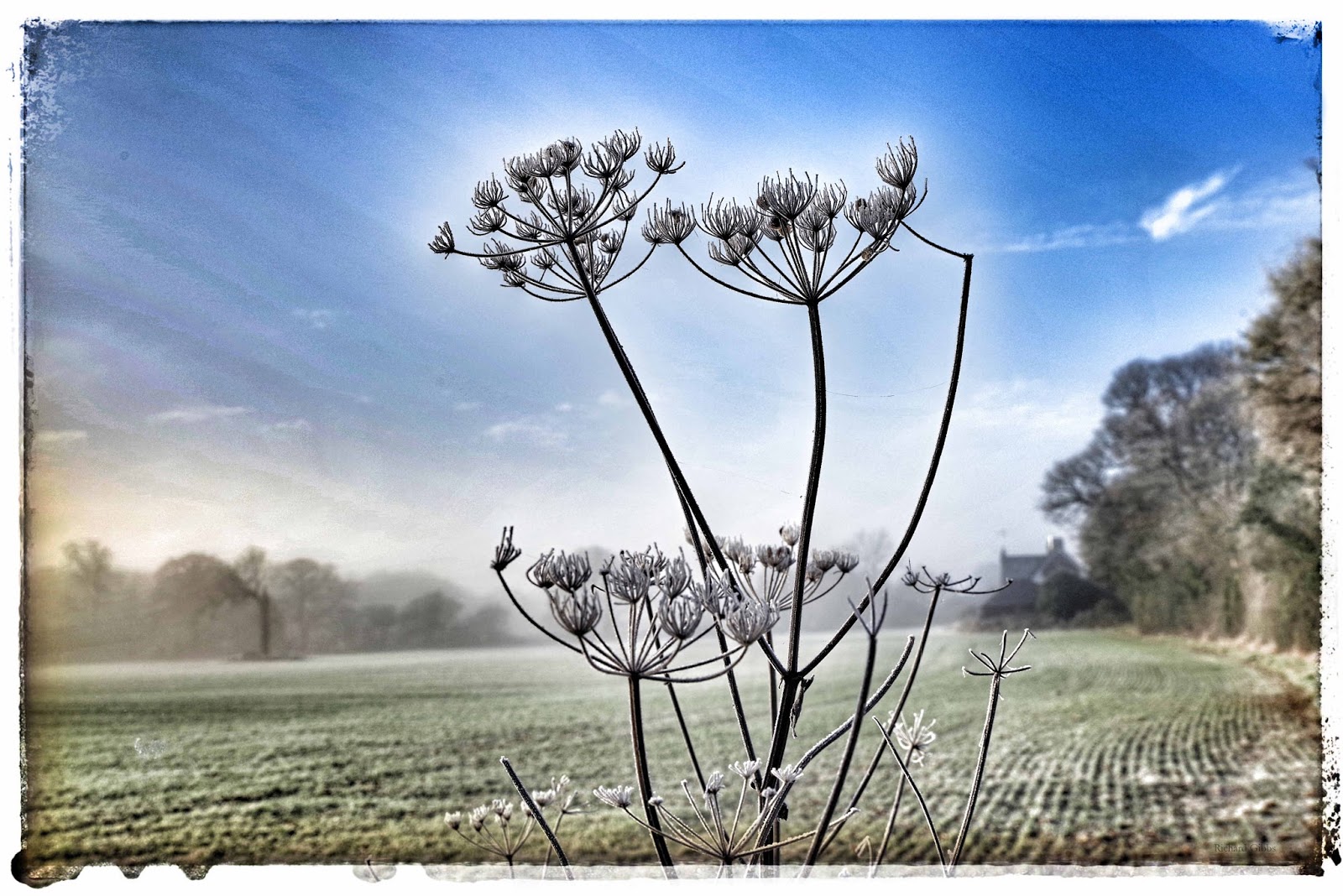 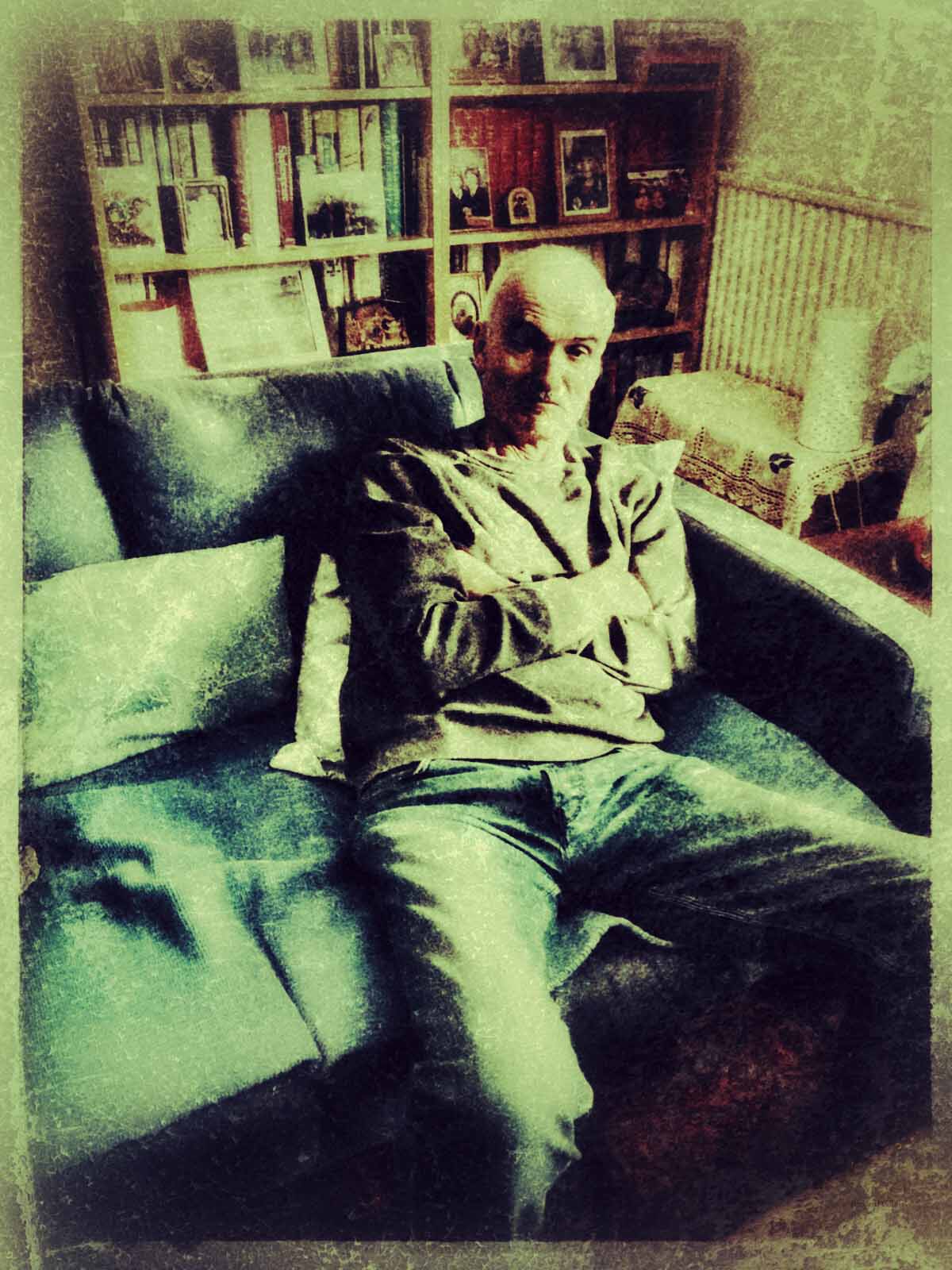 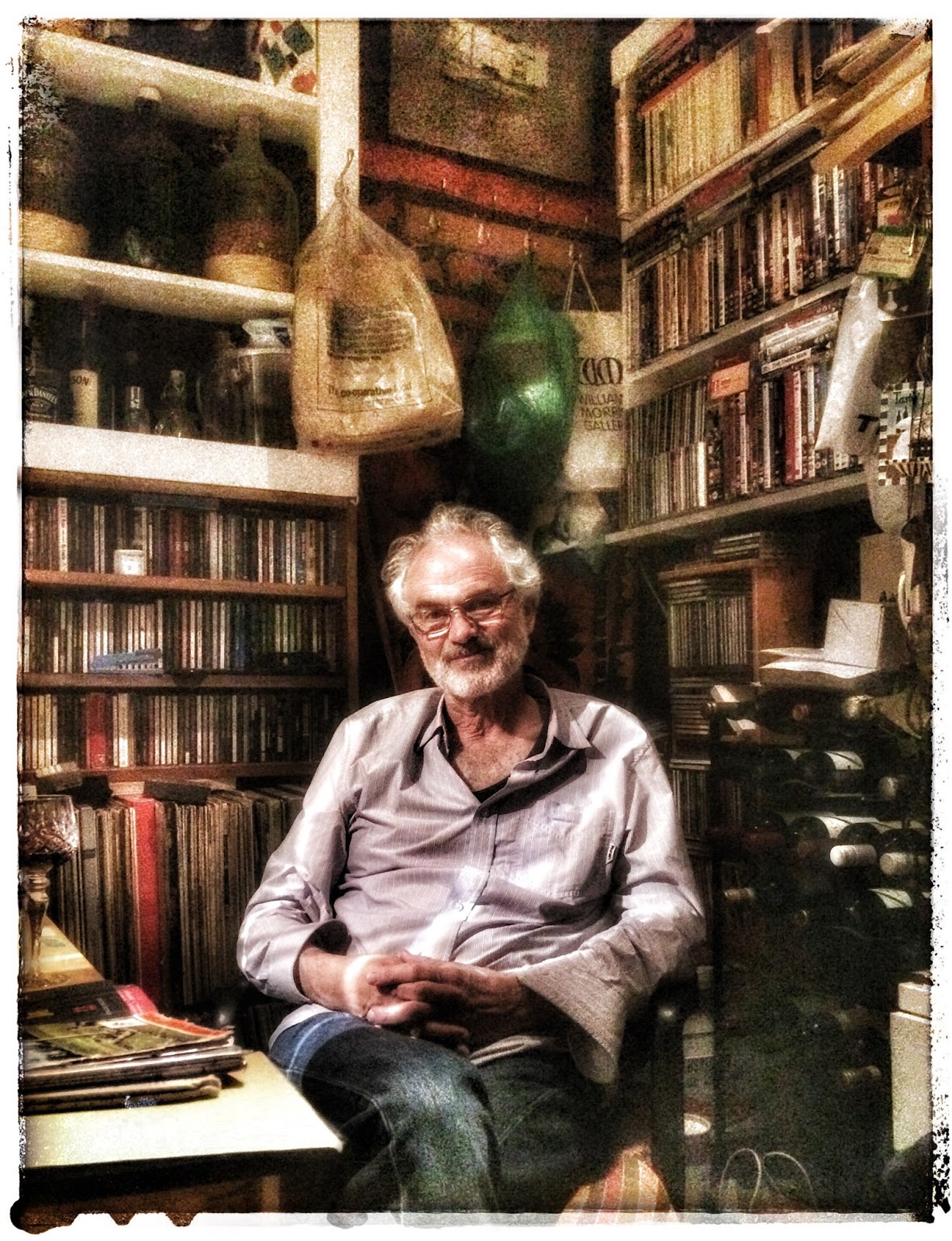 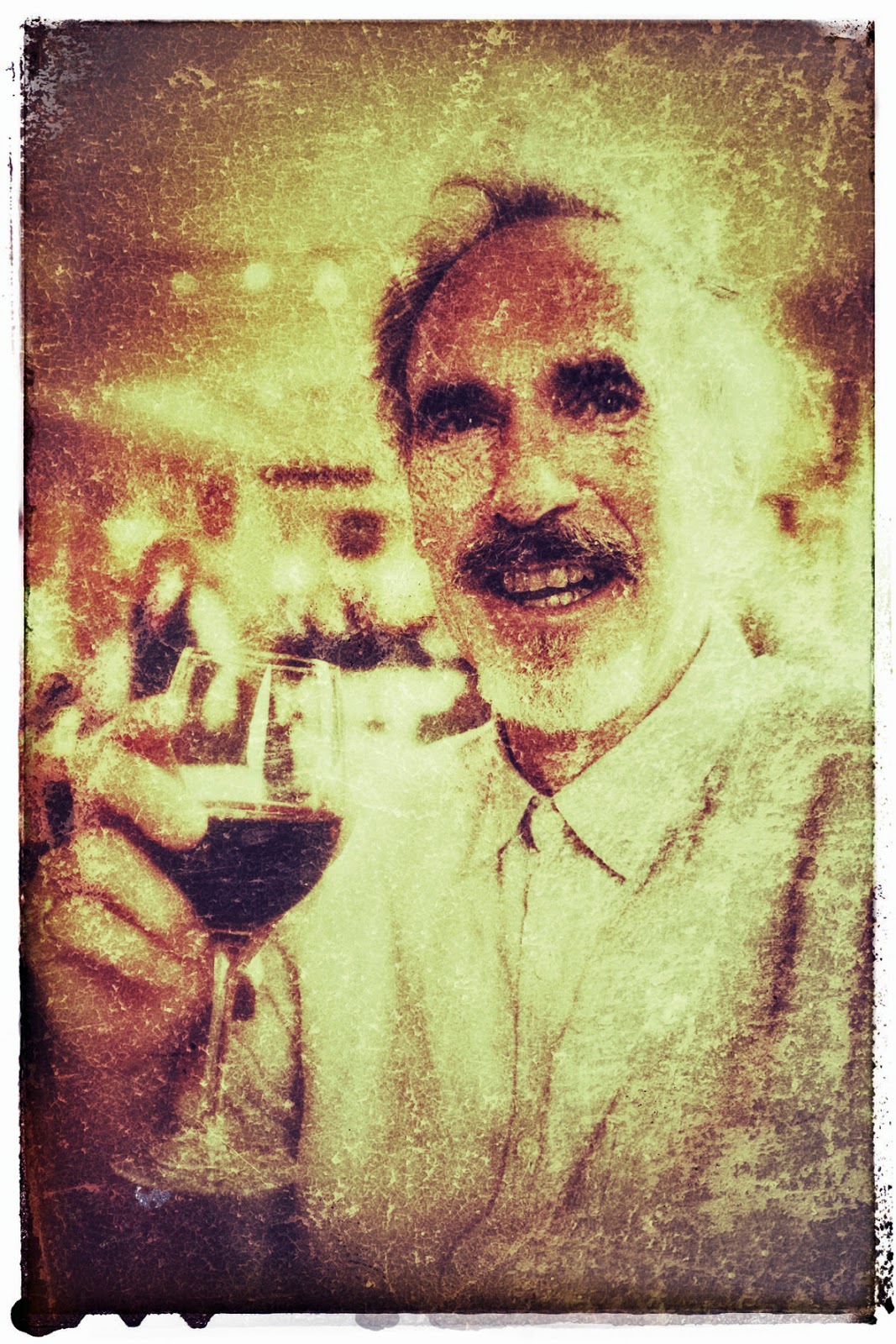 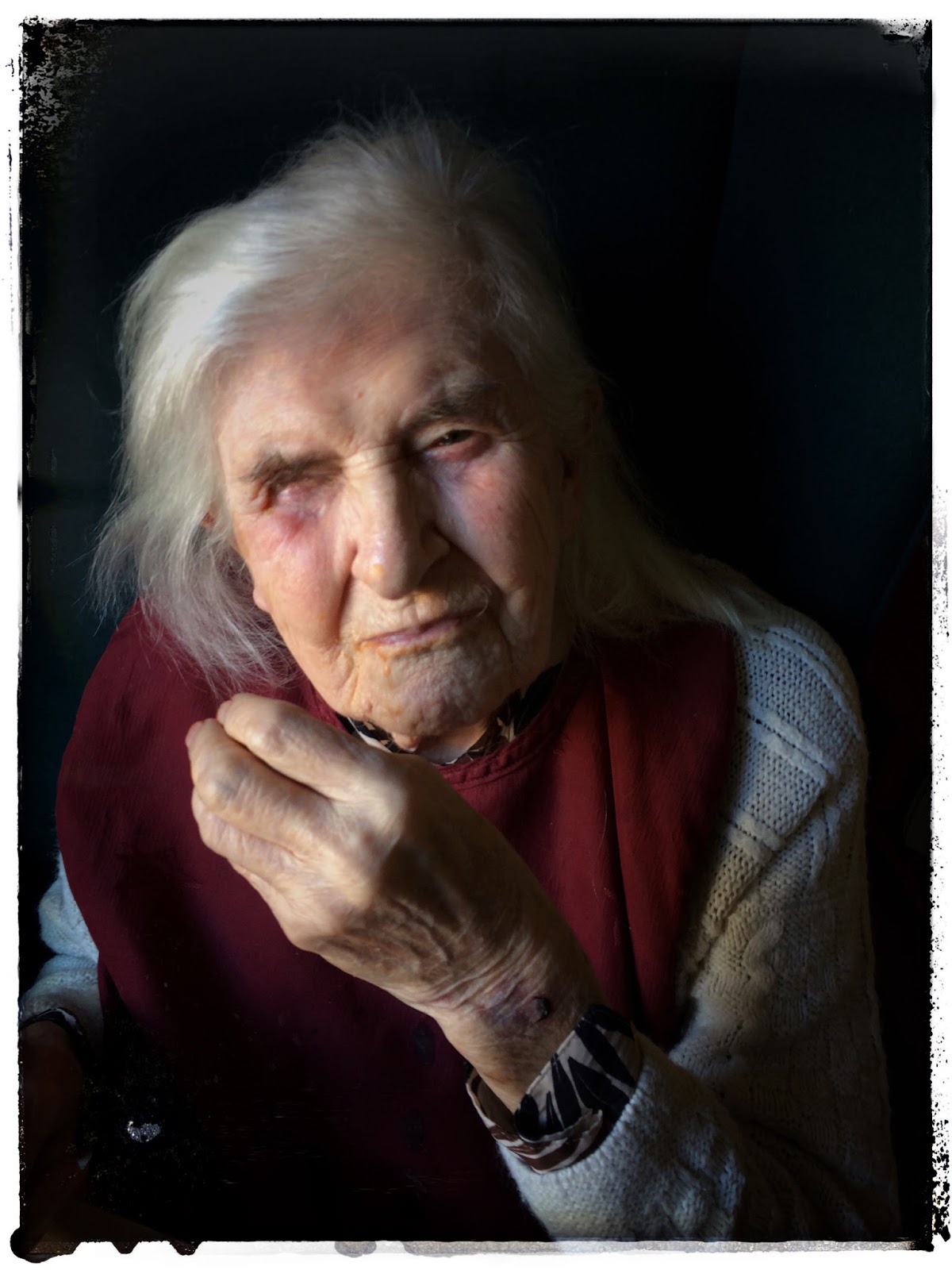 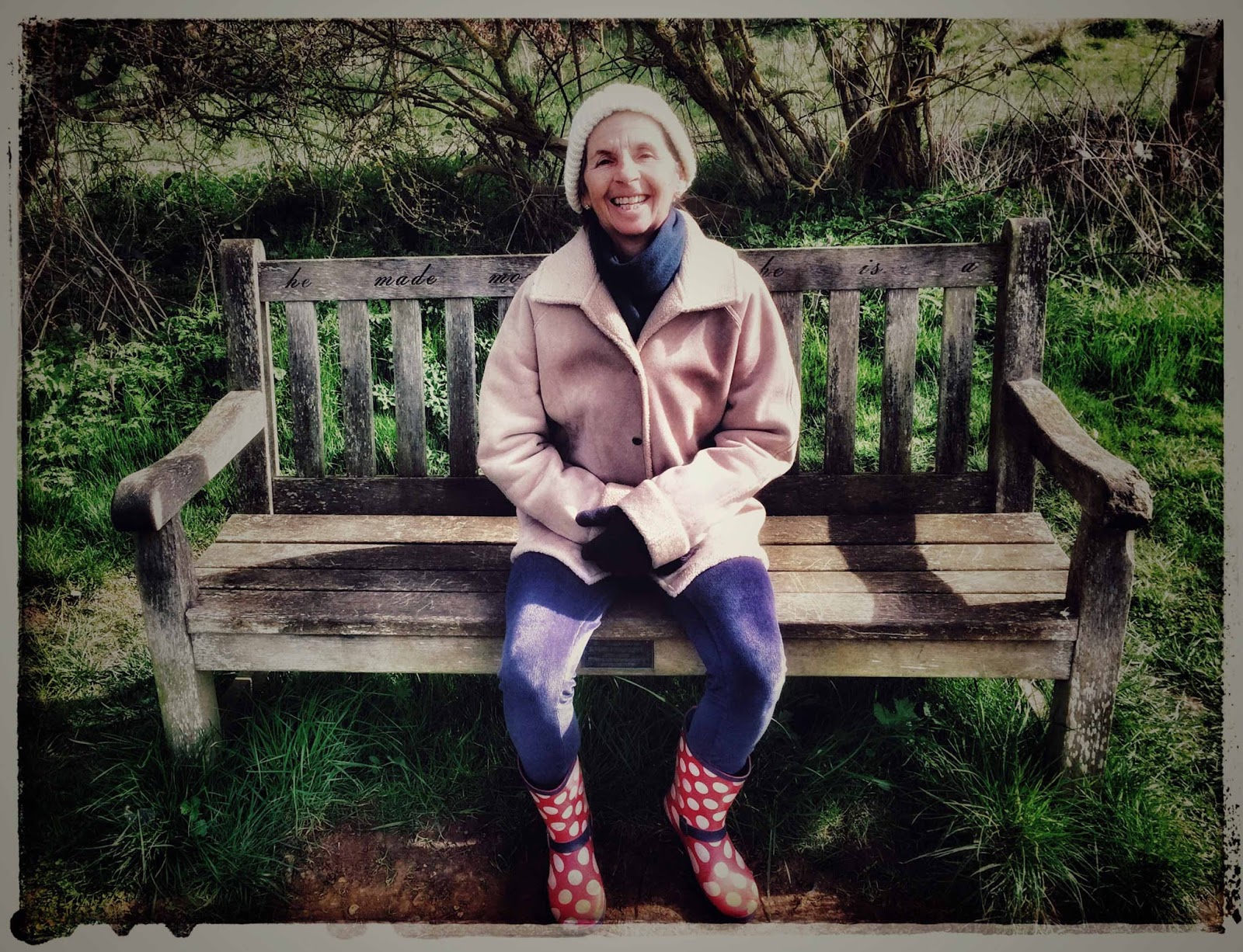 That dazzling April moon, there was none that night


It warms my heart to know that you remember still the way you do
Ah, yes, I remember it well 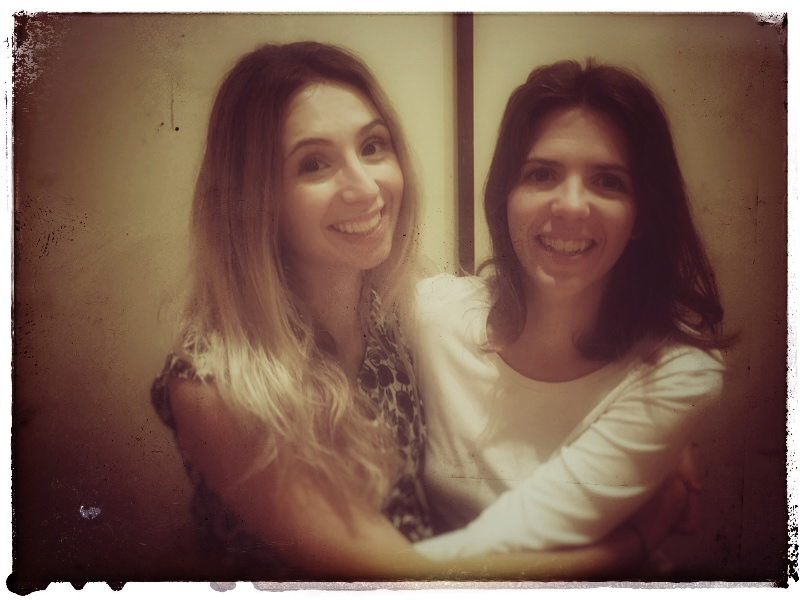 And, for all of these and more, I'm walking in the great outdoors:

100 miles of the South Downs Way, May 8th - 12th 2017, in aid of research into Dementia through support for Alzheimer's Society.


Please donate, even after the event, via: 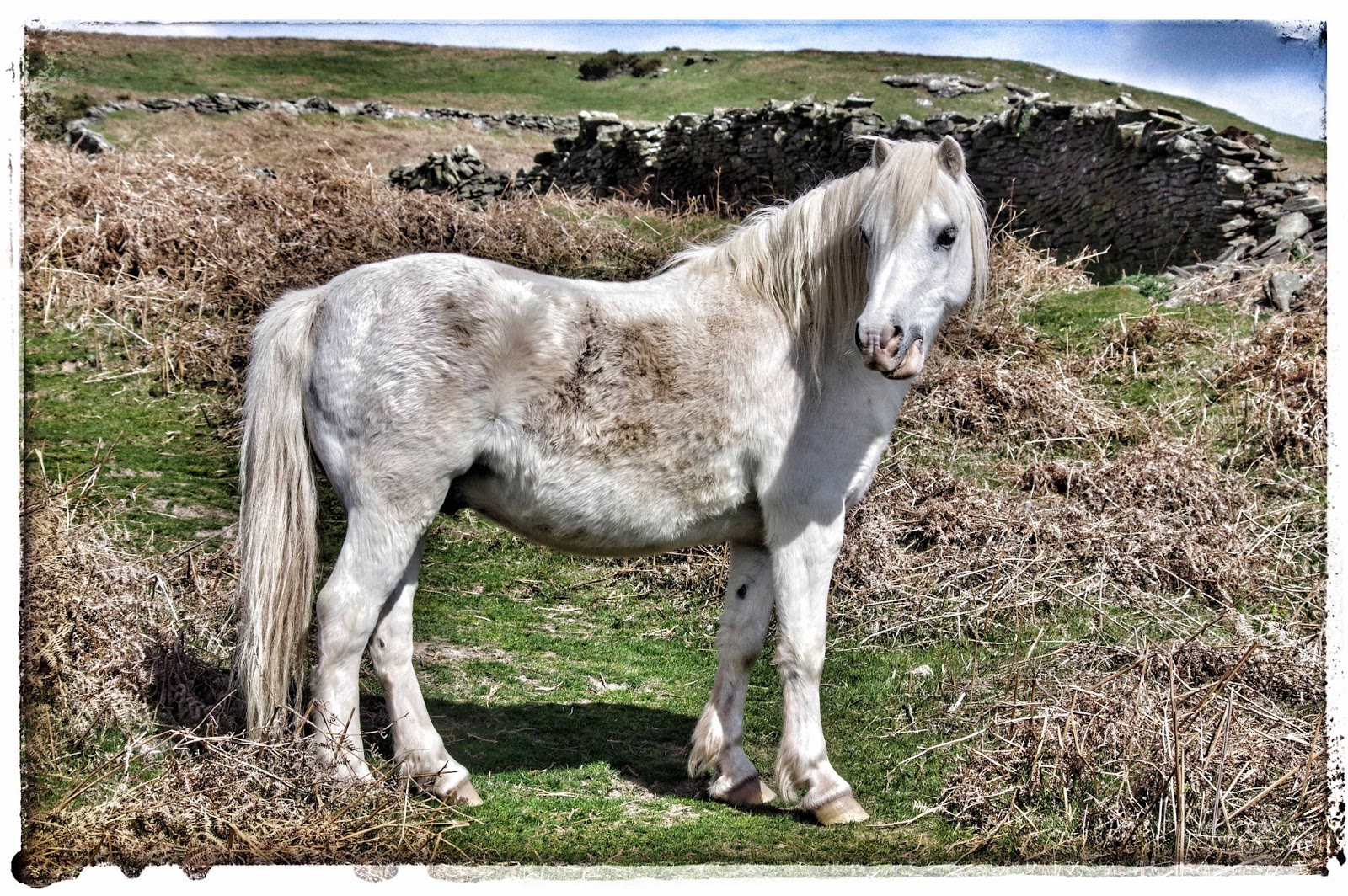 And, for those interested in knowing a little more about the particular kind of Dementia which is affecting Amanda, here are some notes from the Alzheimer's Society

Being diagnosed at a younger age is likely to present someone with a different set of challenges. They may still be working, have financial commitments or dependent children, and want different services and support.

The symptoms of FTD dementia vary depending on which areas of the frontal and temporal lobes are damaged. A person may have one of three main types of FTD:

As with most forms of dementia, the symptoms can be very subtle at first, but they slowly get worse as the disease progresses.

This is the most common type of FTD. Two thirds of people with FTD are diagnosed with this type. During the early stages, changes are seen in the person’s personality and behaviour.

A person with behavioural variant FTD may:

lose their inhibitions – behave in socially inappropriate ways and act in an impulsive or rash manner. This could include making tactless or inappropriate comments about someone’s appearance

lose interest in people and things (apathy) – lose motivation, but (unlike someone with depression) they are not sad

lose sympathy or empathy – become less responsive to the needs of others and show less social interest or personal warmth. They may also show reduced humour or laugh at other people’s misfortunes. This can make the person appear selfish and unfeeling

show repetitive, compulsive or ritualised behaviours – this can include repeated use of phrases or gestures, hoarding and obsessions with timekeeping. It may also include new interests, such as music or spirituality

crave sweet, fatty foods or carbohydrates and forget table etiquette. They may also no longer know when to stop eating, drinking alcohol or smoking.

It is common for a person with behavioural variant FTD to struggle with planning, organising and making decisions. These difficulties may first appear at work or with managing finances.

In contrast to those with Alzheimer’s disease, people in the early stages of behavioural variant FTD tend not to have problems with day-to-day memory or with visuospatial skills (judging relationships and distances between objects). Someone with FTD may go walking without obvious purpose but, unlike a person with Alzheimer’s, will often find their way home without getting lost.

Recent research shows that FTD can also affect the sensitivity of people with dementia to physical or environmental stimulation such as temperature, sounds and even pain.

It is unusual for a person with behavioural variant FTD to be aware of the extent of their problems. Even early on, people generally lack control over their behaviour or insight into what is happening to them. Their symptoms are more often noticed by the people close to them.

In the other two types of FTD, the early symptoms are difficulties with language that progressively get worse. These difficulties become apparent slowly, often over two or more years.

In progressive non-fluent aphasia, these problems are with speech – ‘aphasia’ means loss of language. Common early symptoms may include:

slow, hesitant speech which may seem difficult to produce – a person may stutter before they can get the right word out, or may mispronounce it when they do

errors in grammar – a person may have ‘telegraphic speech’, leaving out small link words such as ‘to’, ‘from’ or ‘the’

impaired understanding of complex sentences, but not single words.

In semantic dementia, speech is fluent but people begin to lose their vocabulary and understanding of what objects are. Common early symptoms may include:

asking the meaning of familiar words (eg, ‘What is “bread”?’)
trouble finding the right word, leading to descriptions instead (eg ‘the thing for opening tins’), or use of less precise words (eg ‘animal’ instead of ‘cat’)

In the early stages of both language forms of FTD, other mental abilities (such as memory, visuospatial skills, planning and organising) tend to be unaffected.

The rate at which FTD progresses varies greatly, with life expectancy ranging from less than two years to 10 years or more. Research shows that on average, people live for about six to eight years after the start of symptoms but this varies widely

As FTD progresses, the differences between the three types become much less obvious. People with the behavioural variant tend to develop language problems as their condition progresses. They may eventually lose all speech, like a person with one of the language variants.

Similarly, over several years a person with a language variant of FTD (especially semantic dementia) will tend to develop the behavioural problems typical of behavioural variant FTD.

In the later stages of all types of FTD, more of the brain becomes damaged. As a result, the symptoms are often similar to those of the later stages of Alzheimer’s disease. The person may become less interested in people and things and have limited communication. They may become restless or agitated, or behave aggressively. At this late stage, they may no longer recognise friends and family, and are likely to need full-time care to meet their needs.

Researchers are working to find effective new treatments for FTD, but there is currently no cure and the progression of the disease cannot be slowed. Treatment tends to focus on helping the person live well by easing their symptoms and supporting them and those around them.

Supporting a person with FTD usually requires input from a team of professionals. These can include a GP, community nurse, psychiatrist and speech and language therapist. When someone has problems with movement or co-ordination, support from a neurologist, physiotherapist or occupational therapist is often needed as well.

Caring for someone with FTD can be particularly challenging, because of the person’s age and the changes in behaviour and communication.

Many people with FTD continue to lead an active social life for some years following diagnosis, but changes in their behaviour can begin to make social situations more challenging. It can be less stressful for carers if they try to accept awkward and potentially embarrassing behavioural symptoms as part of the disease, rather than confront or correct the person, unless the behaviour poses a risk of harm.

The person with dementia will generally lack insight into their condition or the impact of their behaviour on others. They will also generally not have much control over their actions. When a person with FTD behaves inappropriately in public, it can be useful for the carer to try to remove any triggers for this behaviour, or distract the person with something else.

How often I've thought of that Friday, Monday night
When we had our last rendezvous
And somehow I foolishly wondered if you might
By some chance be thinking of it too?


I Remember It Well 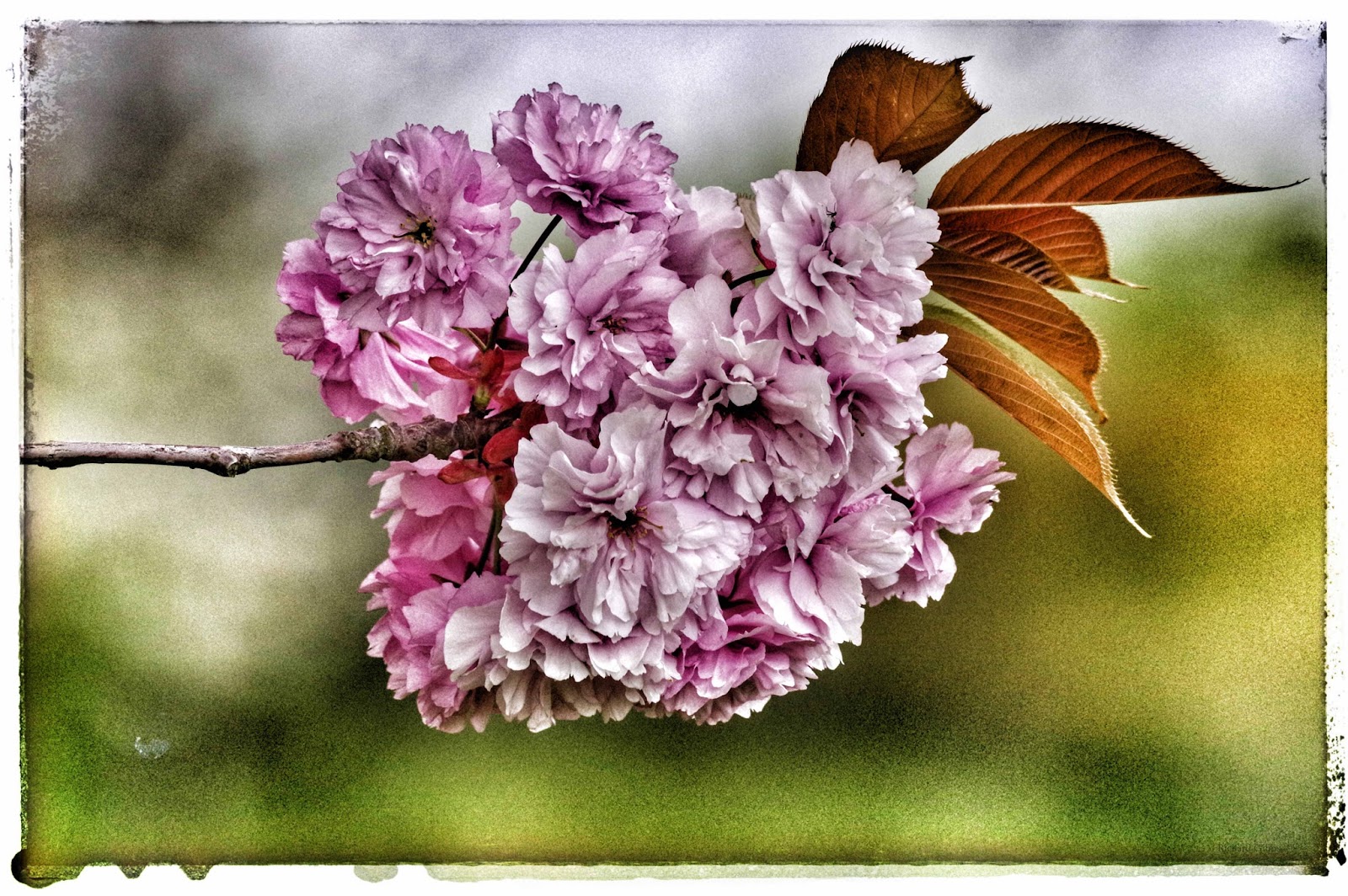