The Lesson for Today 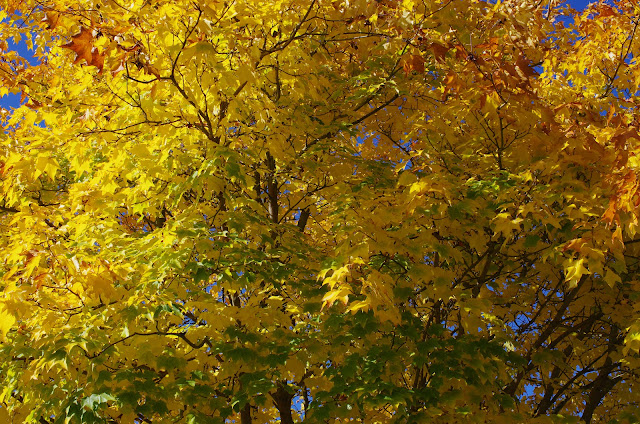 It is not often, I do confess, that I take down my bible, but it is there to hand, and is a part of my culture.  Certain lessons, certain passages, certain quotations, lie in my mind as part of the accumulation of experience and language that make up whatever it is that I am.  This is not to do with faith or belief; somehow within the soup of my cortex there are sediments of sayings and sightings that inform and rehearse without determined reason.  When it comes to faith I am little more than a goldfish staring through the glass of my bowl, aware that I float in some medium, but more preoccupied by currents and appetites than what may have caused me to exist.  "For in much wisdom is much grief....."

But with or without certain convictions, I find there are times when the words of the Preacher come to mind.  Perhaps they are simple, but where's the harm in that?  I attended a funeral last week, paying respect to the mother of an old friend.  "One generation passeth away, and another generation cometh....."  It was a beautiful day, for a funeral, and the eulogies by her sons brought to mind a full and purposeful life, and we sang 'Abide with me,' and remembered that, "To every thing there is a season..... A time to be born, and a time to die."

It's something of a dance step from the Preacher to the Tree (of Life) but as in Piero della Francesca's 'Resurrection' the seasonality of deciduous trees as symbol for the cycle of birth-death-rebirth is well-known, and my vain tree shedding its leaves to feign death as winter stealthily darkens the world stands as an example to us all.  In pre-Galilean times the Preacher, the son of David, king in Jerusalem, would not have known orbital facts, nor have understood the axial variations that make us change our clocks, but the emotional intelligence was similar.  He knew there was nothing new under the sun, and asked, "who can tell a man what shall be after him?"

Modern day Preachers, such as Bob Dylan, two thousand years too late to qualify for inclusion in the bible, but none-the-less users of poetry to express views on plain truths, help us understand ourselves, help us face the void outside the goldfish bowl, for example:

"Don't have the inclination to look back on any mistake,
Like Cain, I now behold this chain of events that I must break.
In the fury of the moment I can see the Master's hand
In every leaf that trembles, in every grain of sand."

Or, to be more profane, thinking of my tree, its leaves stripped and blown,:

"...even the president of the United States
Sometimes must have
To stand naked." 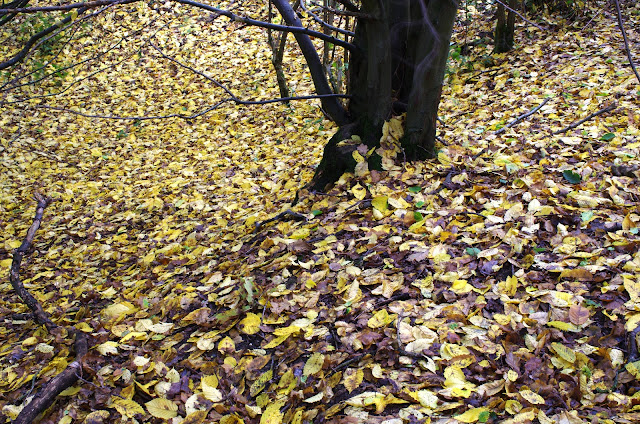 Posted by Richard Gibbs at 05:30
Labels: Bob Dylan, Ecclesiastes, Every Grain of Sand, It's Alright Ma, Piero della Francesca, Resurrection, The Preacher, To every thing there is a season, Vanity
Location: Harpenden, Hertfordshire AL5 4TD, UK