Last night I had the strangest dream….. 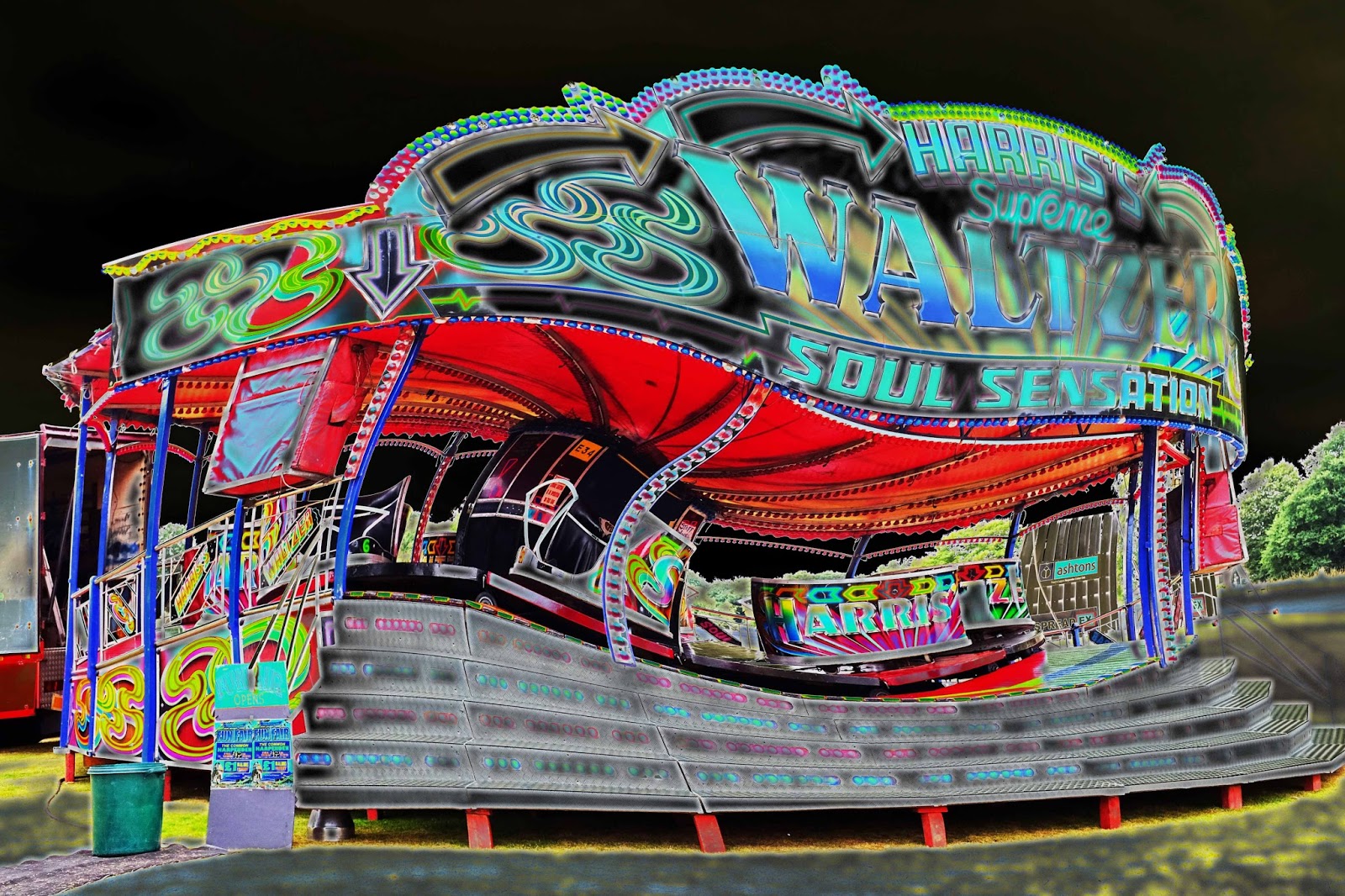 The house is quiet.  Its old stones shine in the moonlight, but all is quiet, save for the Glis Glis in the rafters.  I fetch a portion of Stilton and a glass of Port and take myself up to my room, settling alone in the nursery for sentimental reasons…. 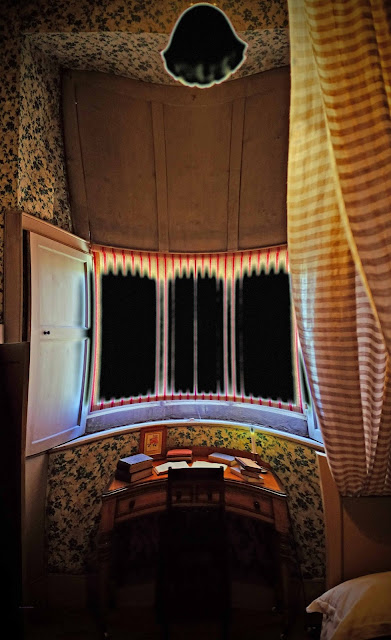 I wake suddenly. A gleam of light splashes like paint.  The rocking horse whinnies in fright. 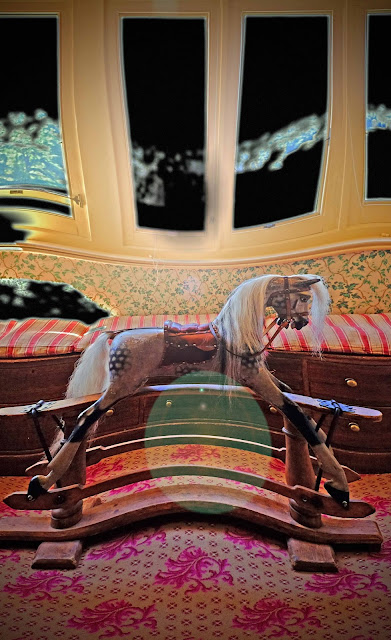 I see pictures on the wall.  George Galloway, in a hat, standing in front of a grim grey building.  , the alma mater of Tony Blair….. 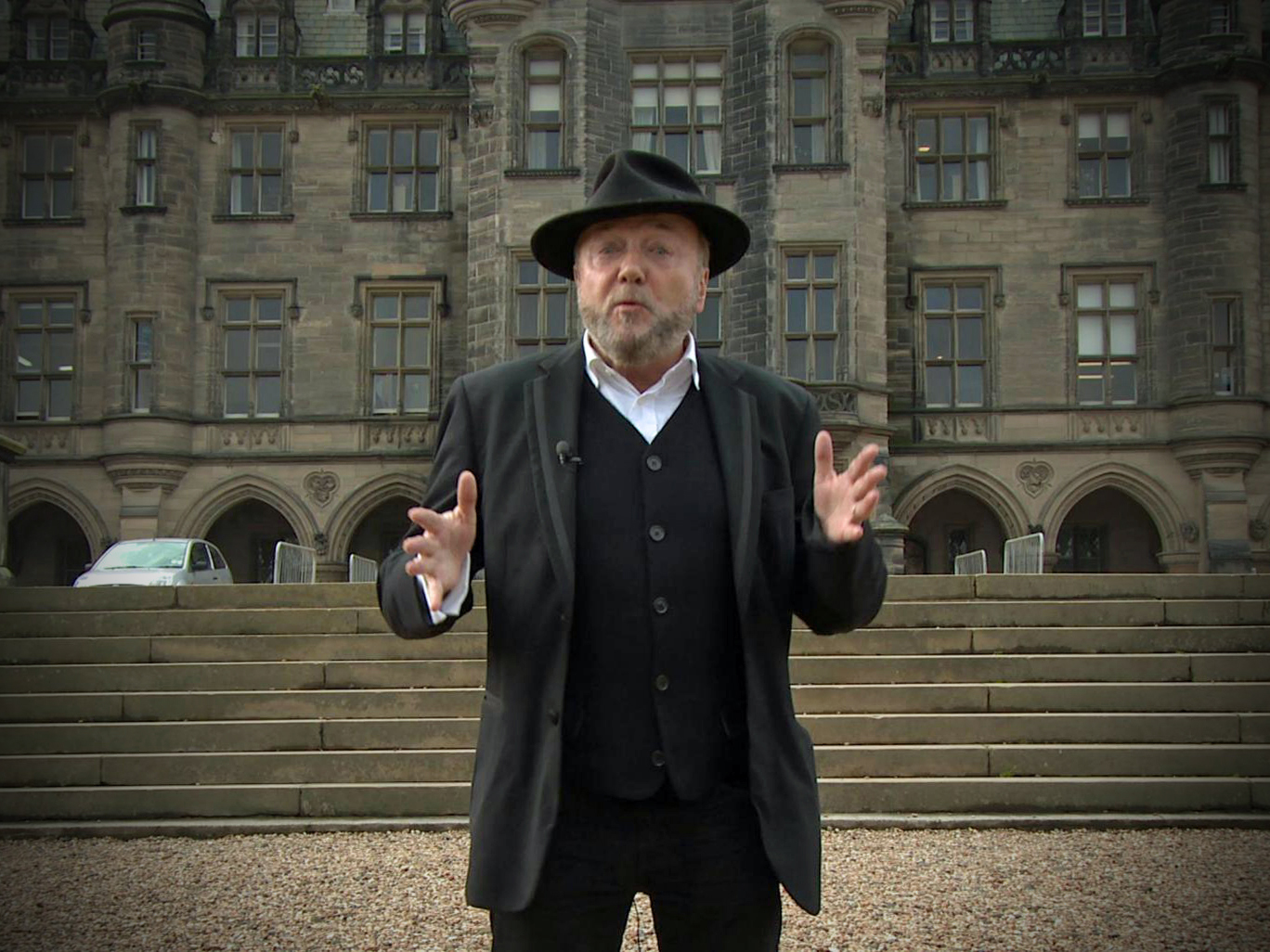 A film is running in my head: The Killing$ of Tony Blair, a Michael Moore style reminder of Mr Blair’s career, from wunderkind to anathema, but an anathema of untold riches.  I see Cherie Blair’s Muslim sister extend her disdain; I see Robin Cook make his resignation speech in the House of Commons, Jeremy Corbyn behind him, fighting the autocracy that took war to 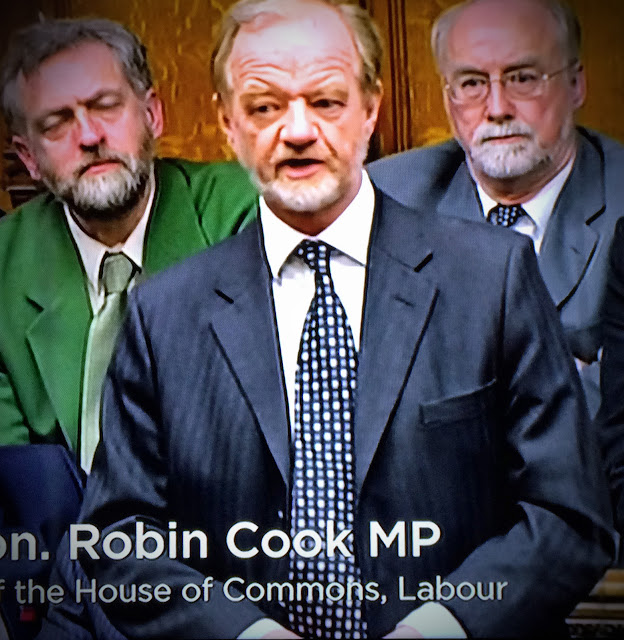 I see talking heads spin incredulity with long words. I see grim and violent images of people shaking hands, and grinning, and being shot and being hanged.  I see Clare Short state that In the court of public opinion, he [Tony Blair] is despised. 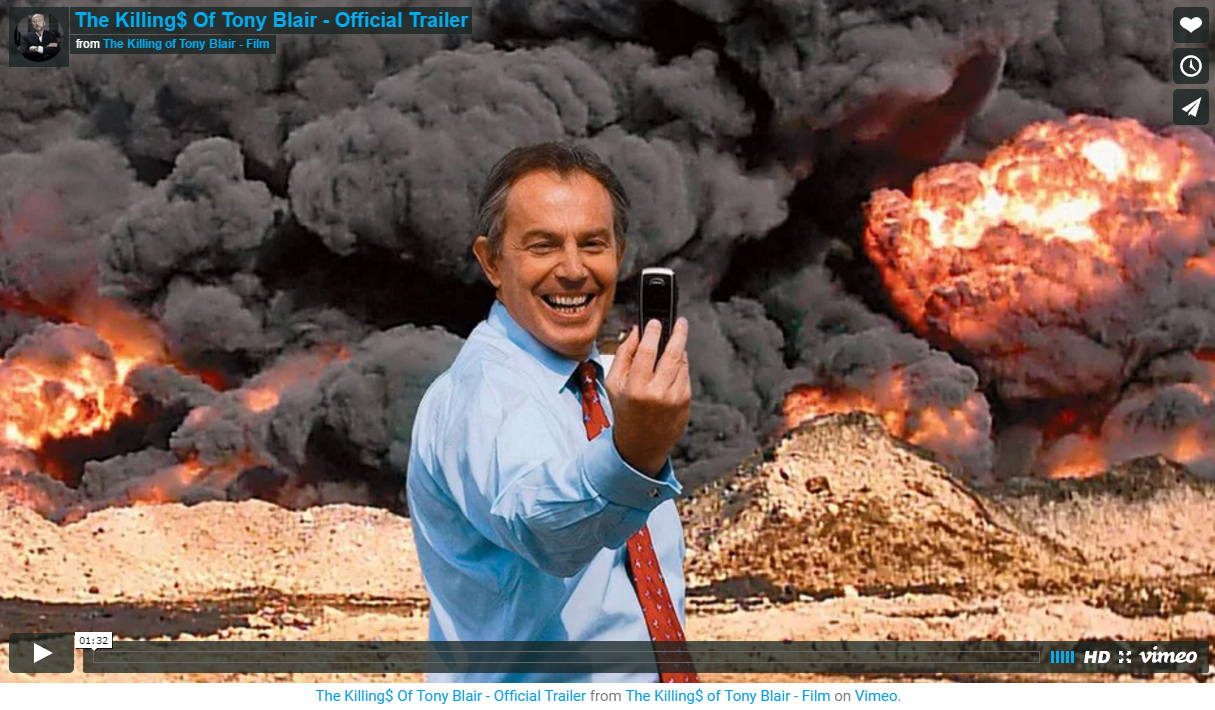 This montage of allegations and accusations, this rehearsal of the known and the believed, clouds my night with horror.  As in the nightmares of my youth, there is no escape, and nor is there instant remedy. 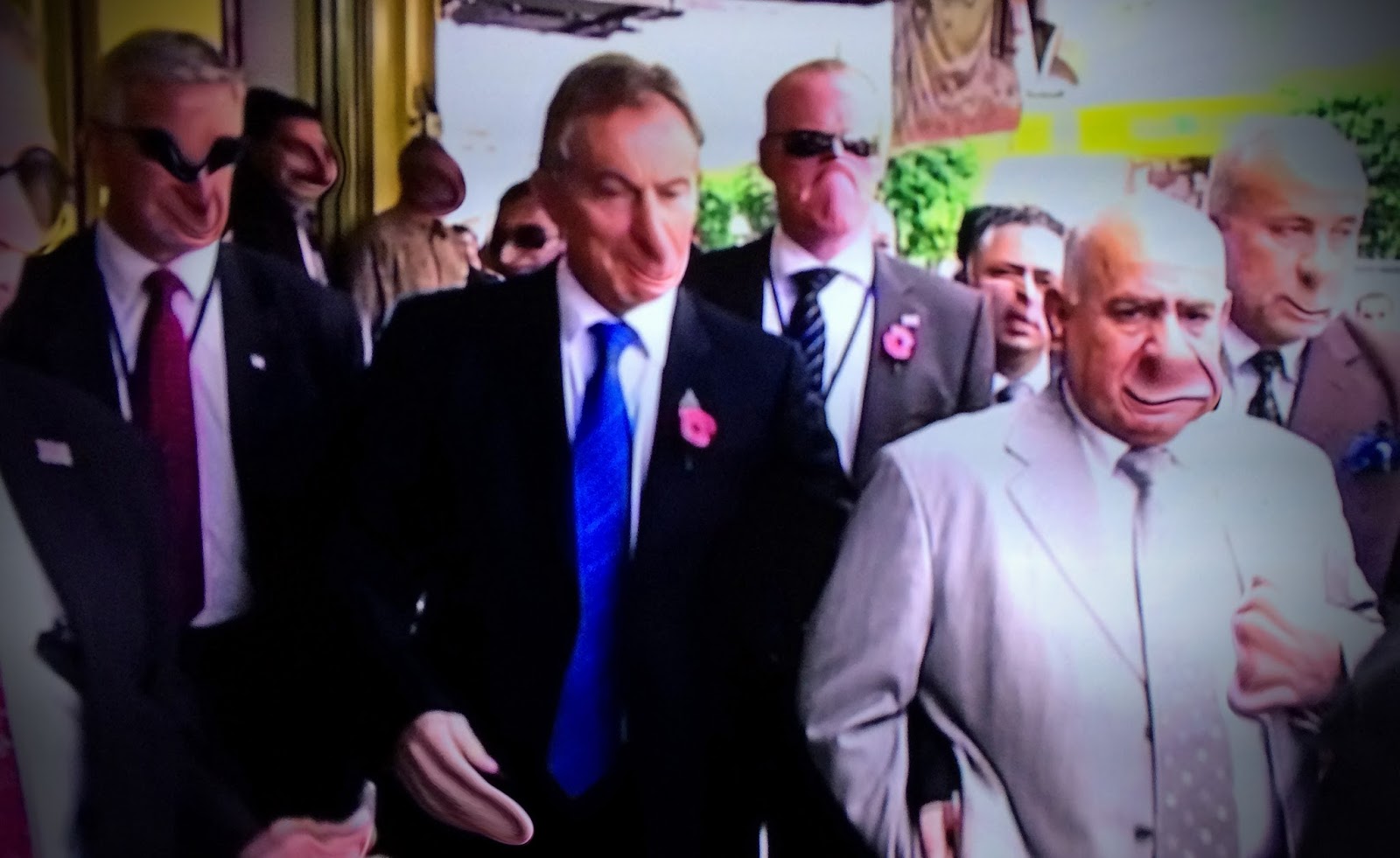 But then the image shifts, and I am in the orchestra at a concert.

We are about to perform the Mozart Requiem.  Ivan Fischer is conducting.  Soloists and the Collegium Vocale Gent are dispersed among the Budapest Festival Orchestra.

The Albert Hall is filled with the well-fed and the well-shod, and the lights dazzle me as the music begins.  I think of the thirty-five year old wunderkind ailing and composing his own Missa pro defunctis, perhaps poisoned by suggestions and by responsibilities.  Where were his Masonic friends when he needed them? 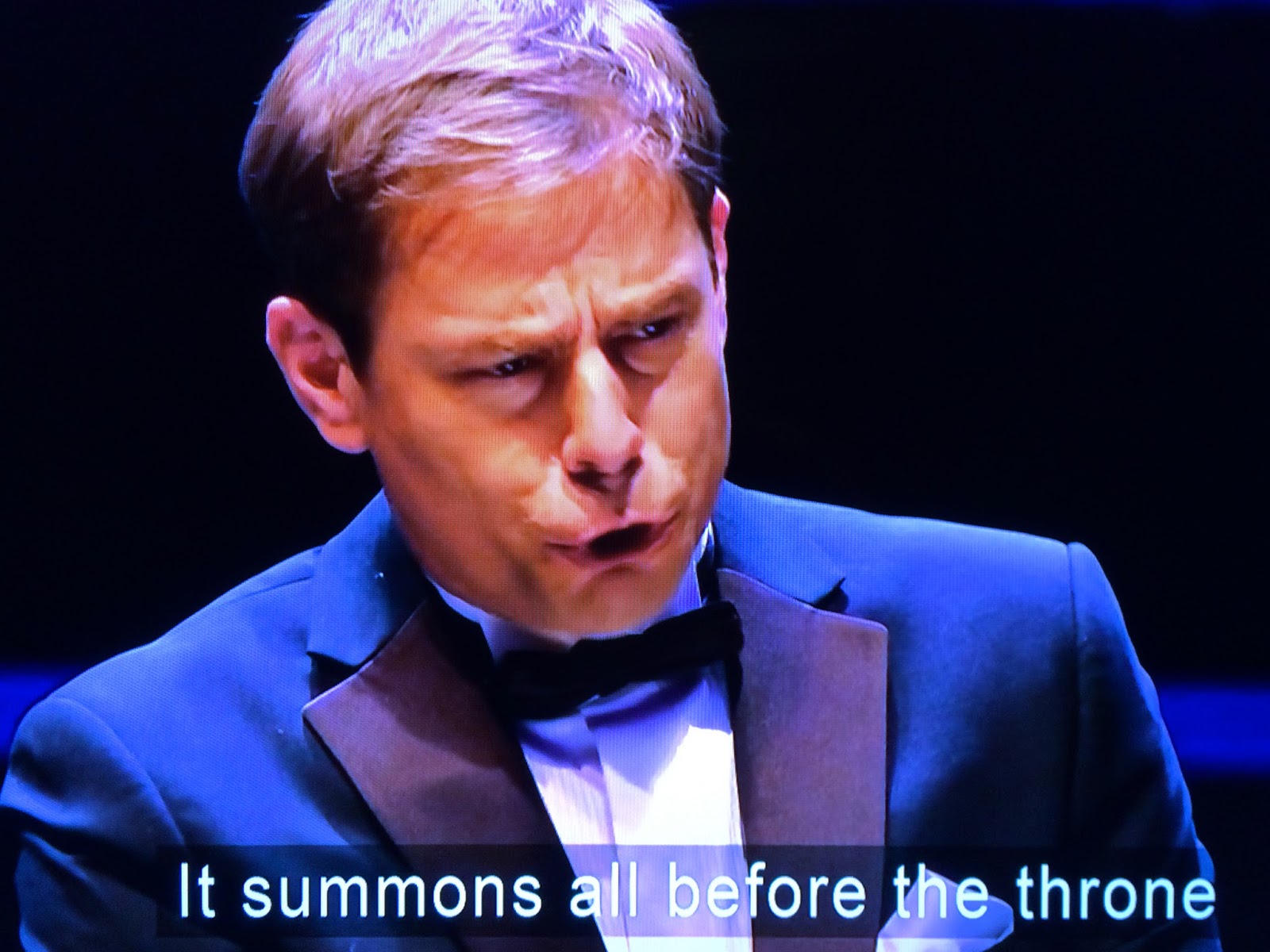 The music uplifts, and soothes.  In the empty night there is sadness, but woven over the underlay of ’s cheap carpet the words ask for rest and comfort in death. 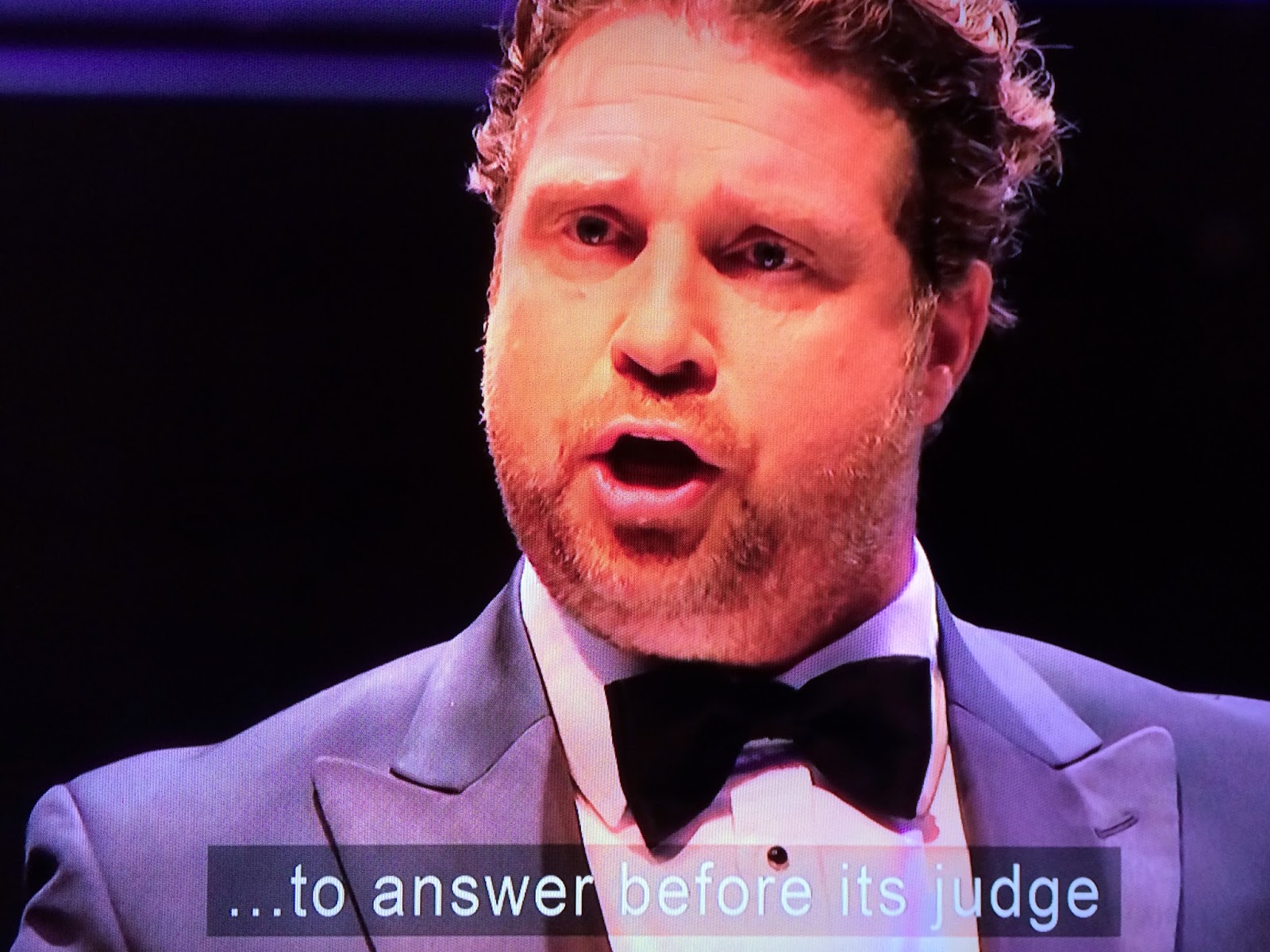 Whatever role Tony Blair has played in the death of the Labour Party, those death throes are ongoing and, like a prognosis of fatal disease, the exact cause may not be laid at one door alone.  Whatever financial killings he has made through J P Morgan, he is not the only fat cat enriching himself on the poverty of others. 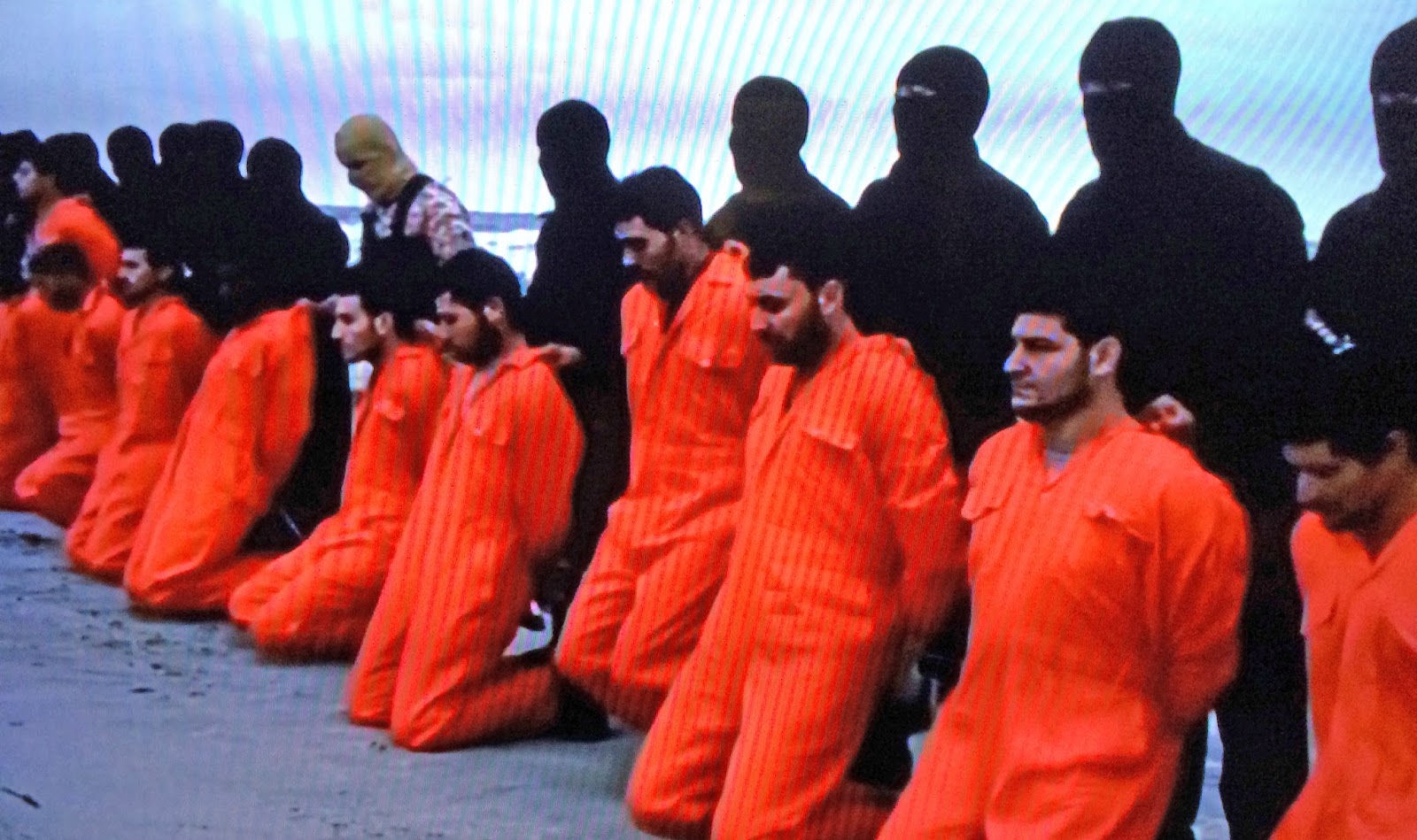 But the deaths of hundreds of thousands of Iraqi people following the 2003 invasion (and the flourishing of Daesh) constitute an unanswered bloodstain on the face of humankind. George Galloway said (in raising funds to produce his film) that It will take him (Tony Blair) all [the way] to The Hague, to a war crimes trial and to the slamming of a cell door shut behind him. 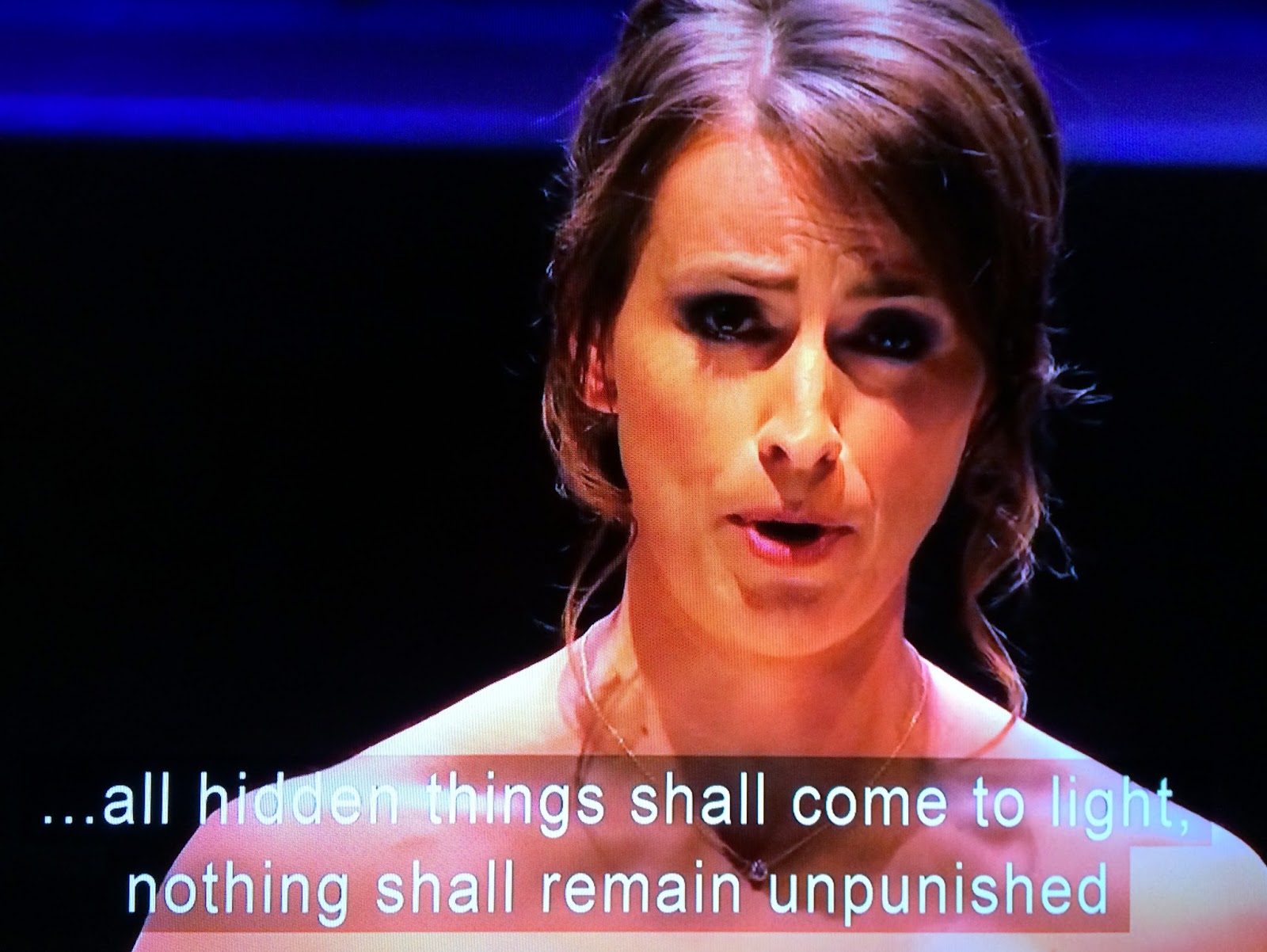 As Henry Barnes wrote in The Guardian, The film contains nothing so incendiary. Nor does it tell us much new about the Chilcot report. But it is an entertaining ramble through well-publicised allegations and a slick run down the rap sheet for those who need a reminder of Tony’s avarice. 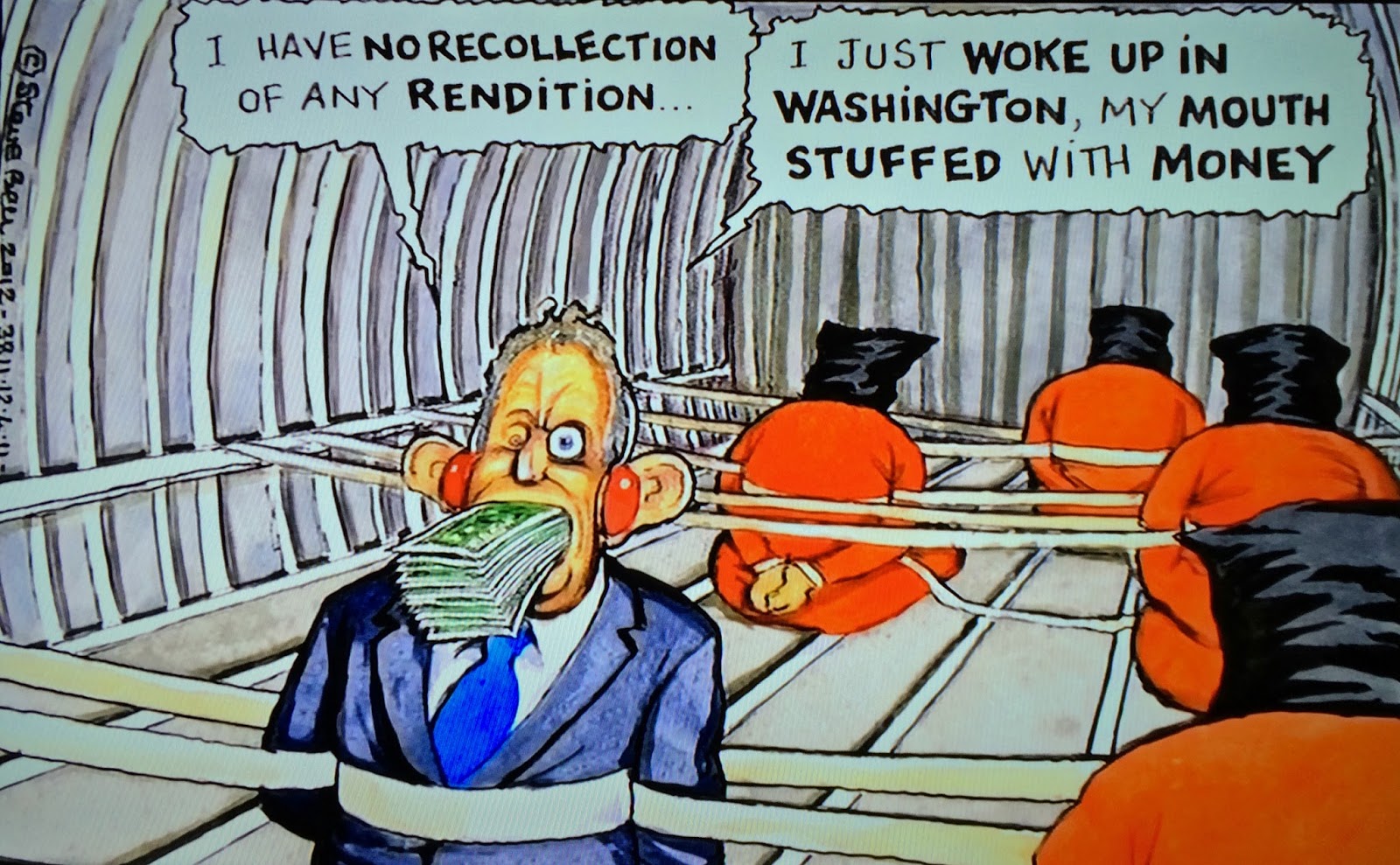 In the meantime, Let everlasting light shine on the victims of war, and let Mozart’s divine music grant them Eternal Rest.  And may Messieurs Blair and his friend Bush consider the results of their decisions…. 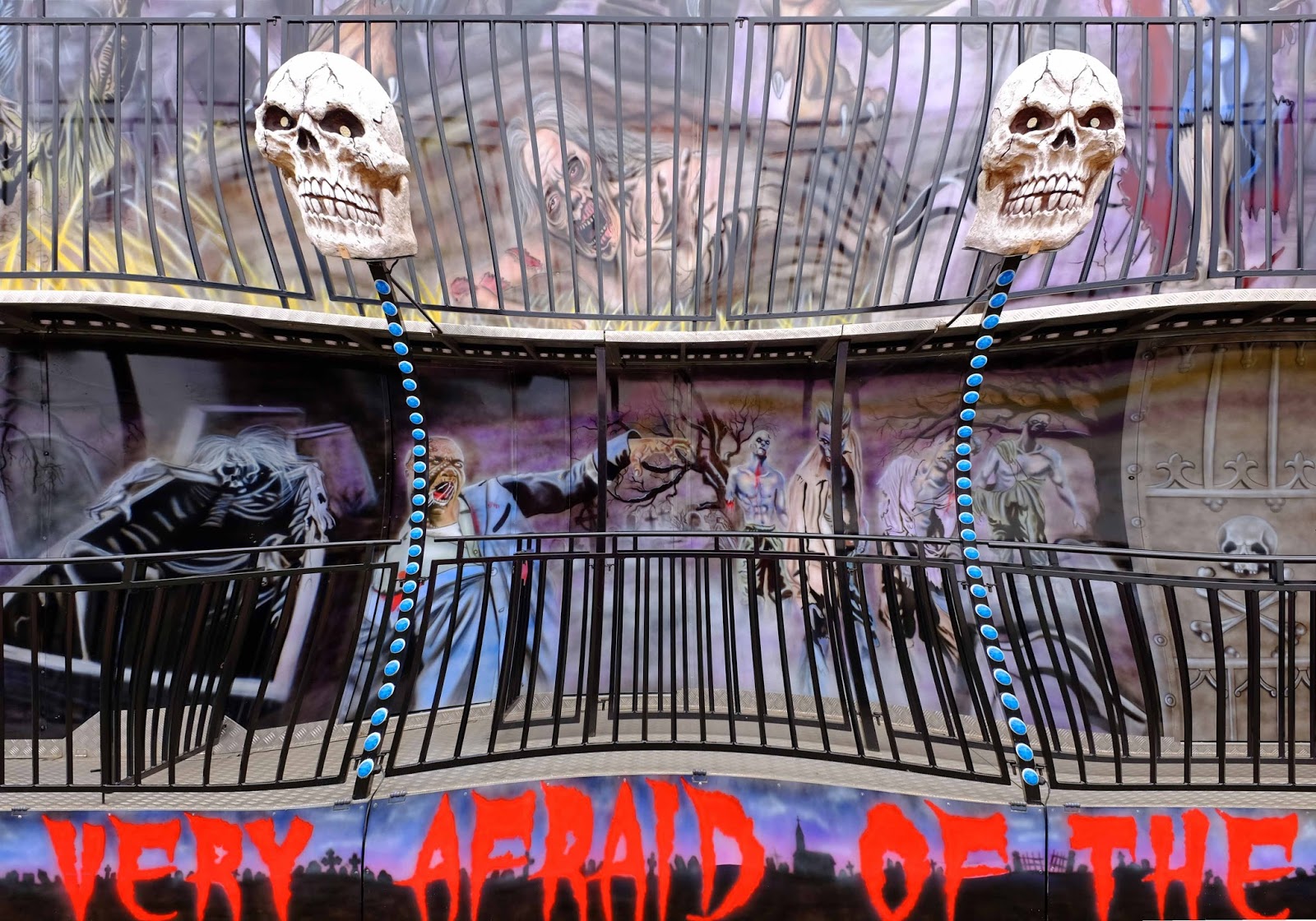 I wake from the fitful night.  The sun shines on the golden fields under an azure sky.  A fly wanders uncomprehending on the window glass. 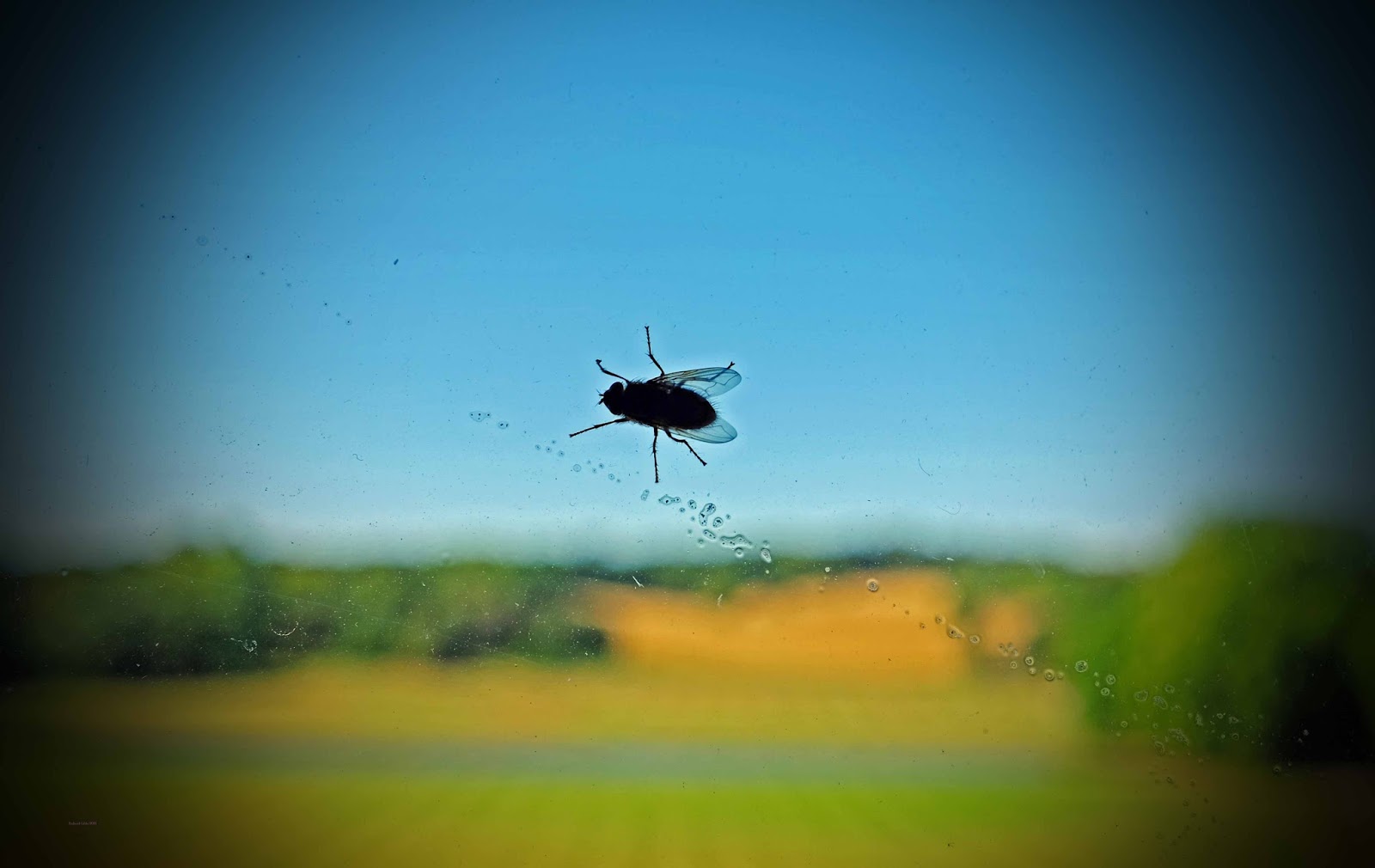 In the earth is shaken. My vast empty house is safe.  My words fly up, but my thoughts remain below….. 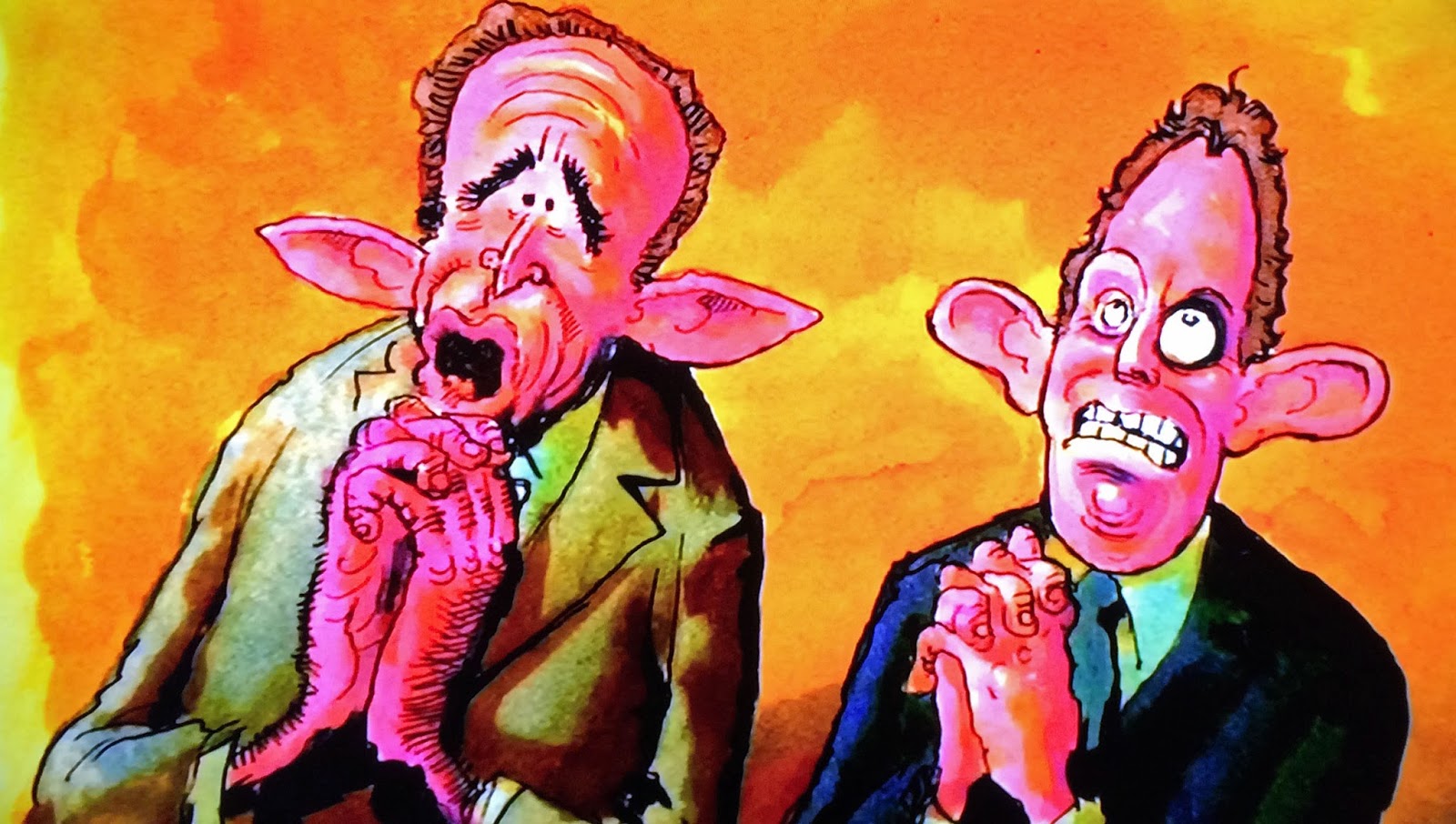 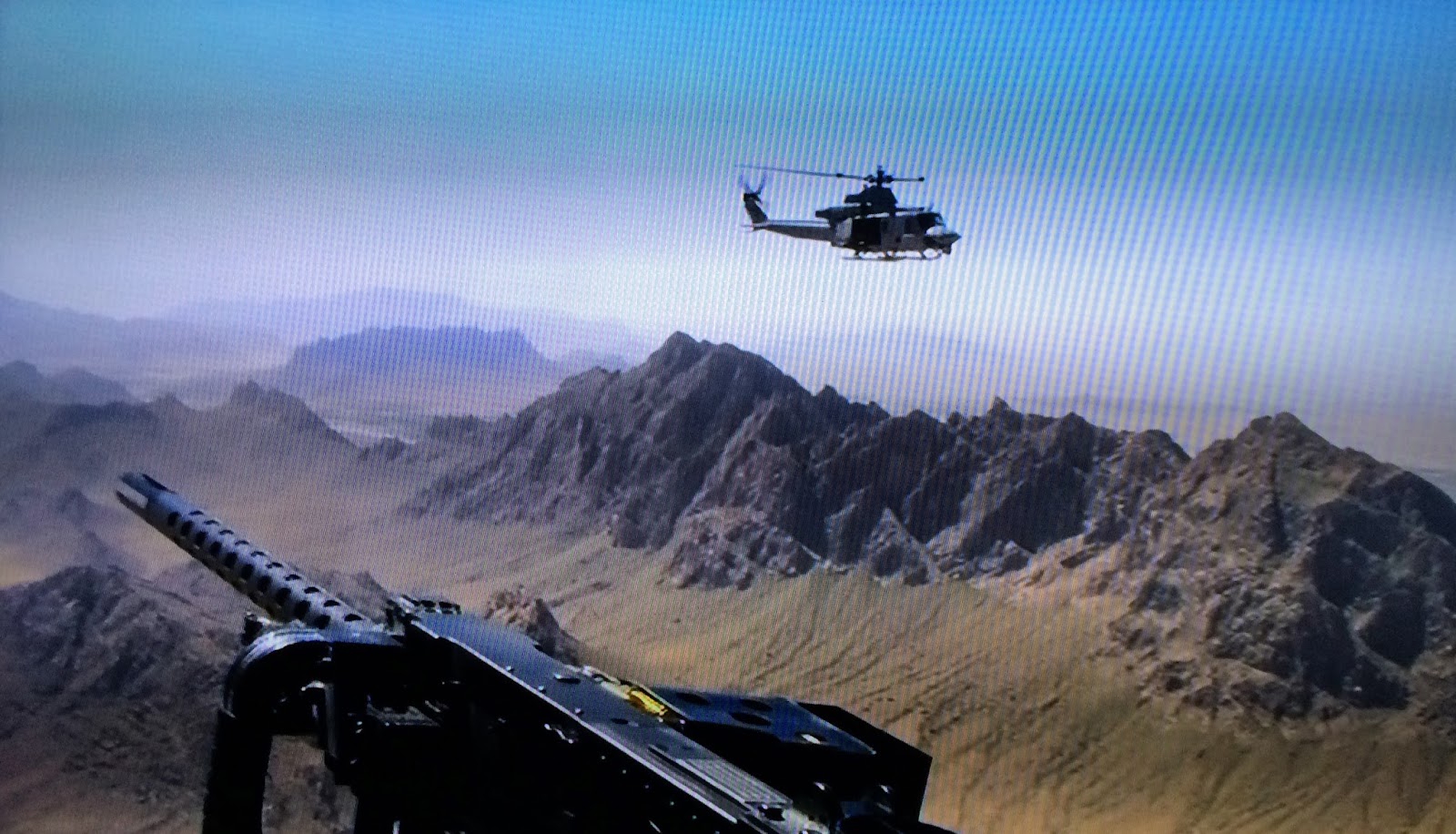 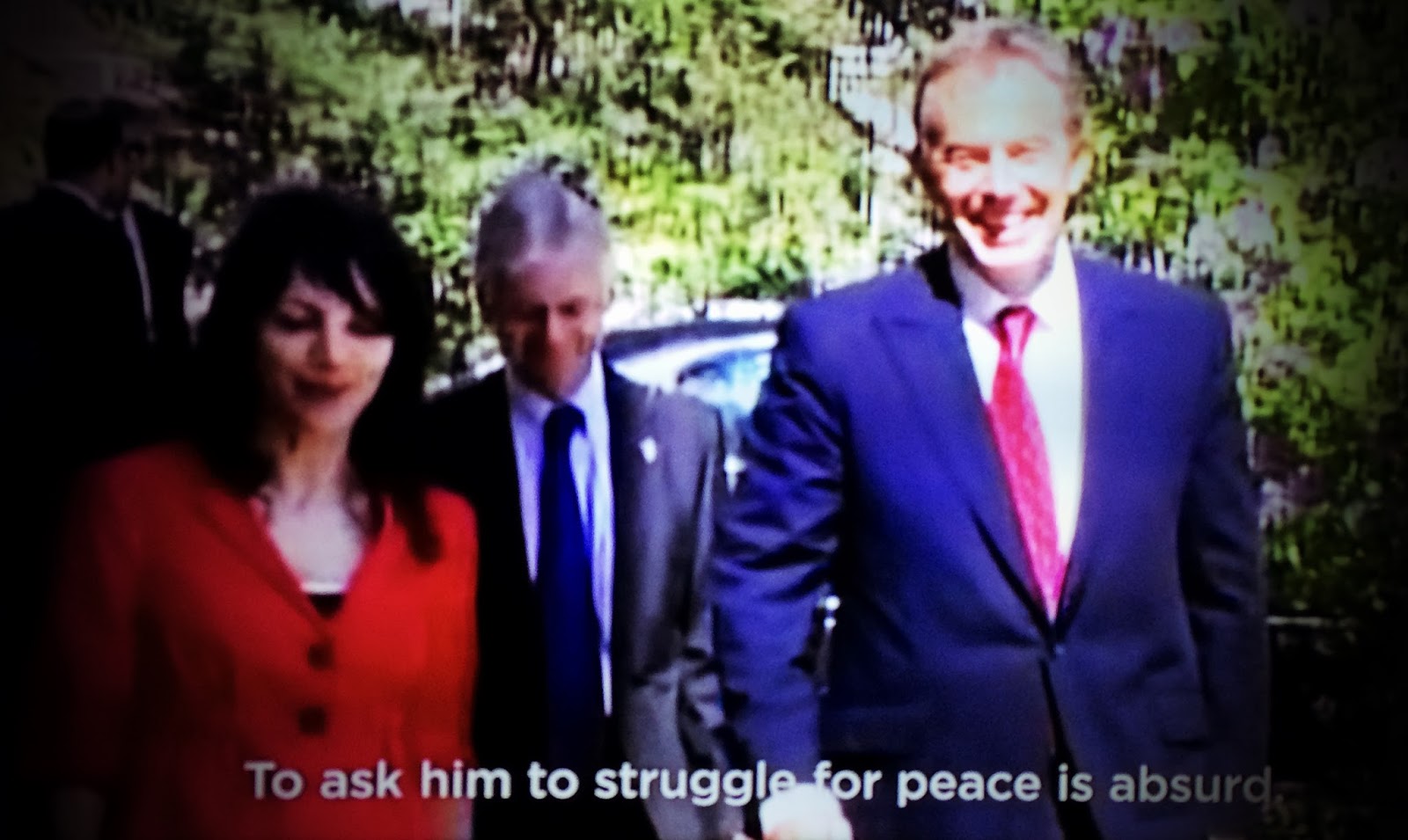 George Galloway was chairman of the Scottish Labour Party, 1981; General secretary of War on Want, 1982;  Labour MP from 1997 until expelled from the Labour Party in 2003; Respect MP until 2008; endorser of the Leave option in the 2016 referendum on EU membership…...  broadcaster and now front man for The Killing$ of Tony Blair