Summer's lease hath all too short a date

It was a good summer, wasn't it? Apart from remembering the big freeze of 1963 and being bitten by a plague of ladybirds in 1976, I find it hard to remember details from one year to the next.  Did we have a wet spring?  Was the winter mild?

As Porgy sang to Bess (or was it the other way round?)


The sky, sometimes blue, towers over us, the days are never-ending, and nature blooms:

I love the spring, with its fresh promise, but as the crops reach maturity it is hard to think of anywhere better than the English countryside: 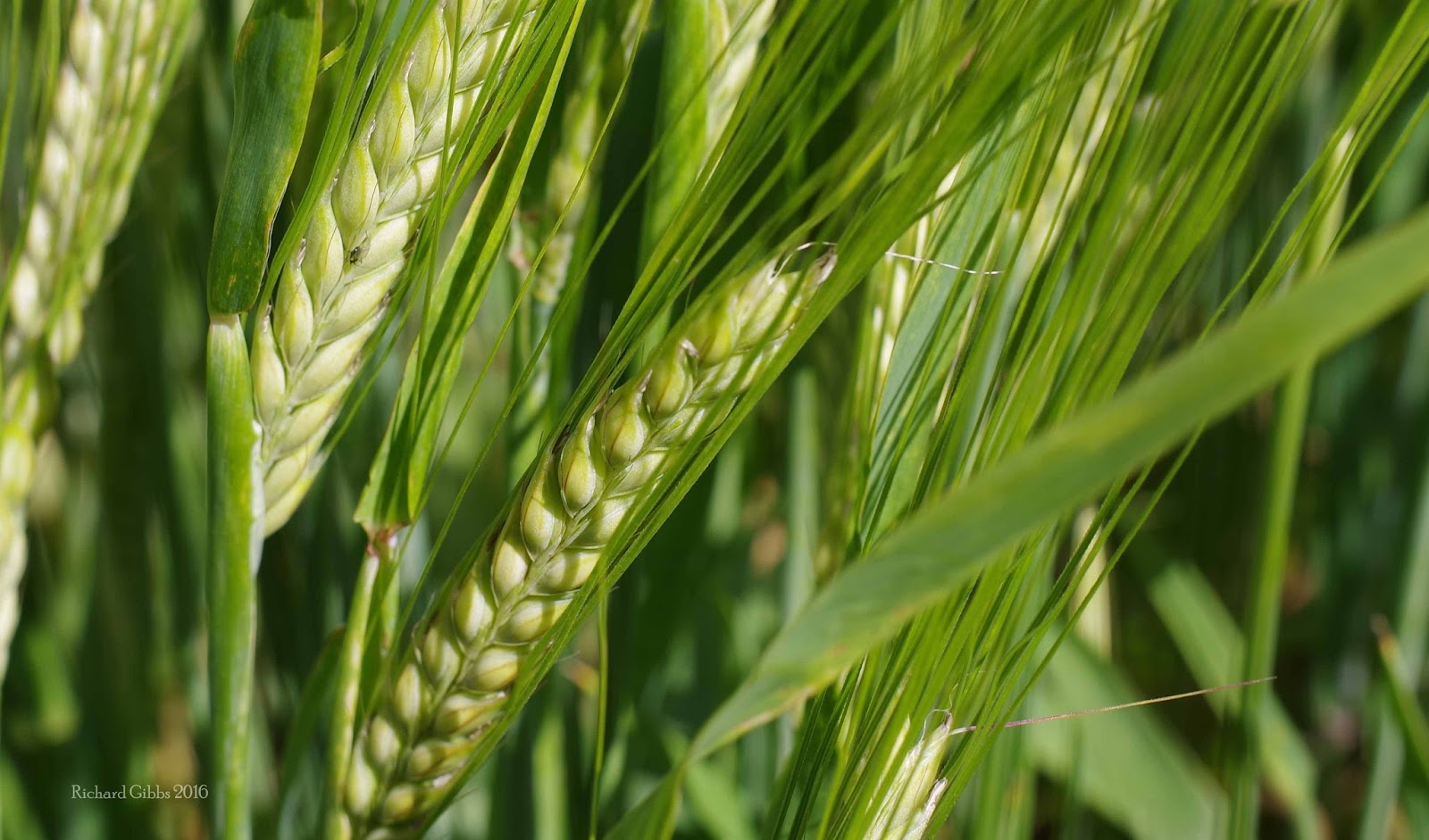 It's a time for being outside, by the sea, with a bottle of chilled wine and a picnic:

And speaking of rich daddies, etc, one of the trees we sat under this summer was that (as a young tree, obviously) had sheltered Princess Elizabeth when news was brought to her that her father had crumpled..... It doesn't look so youthful now, but it's still going strong in the grounds of Hatfield House..... 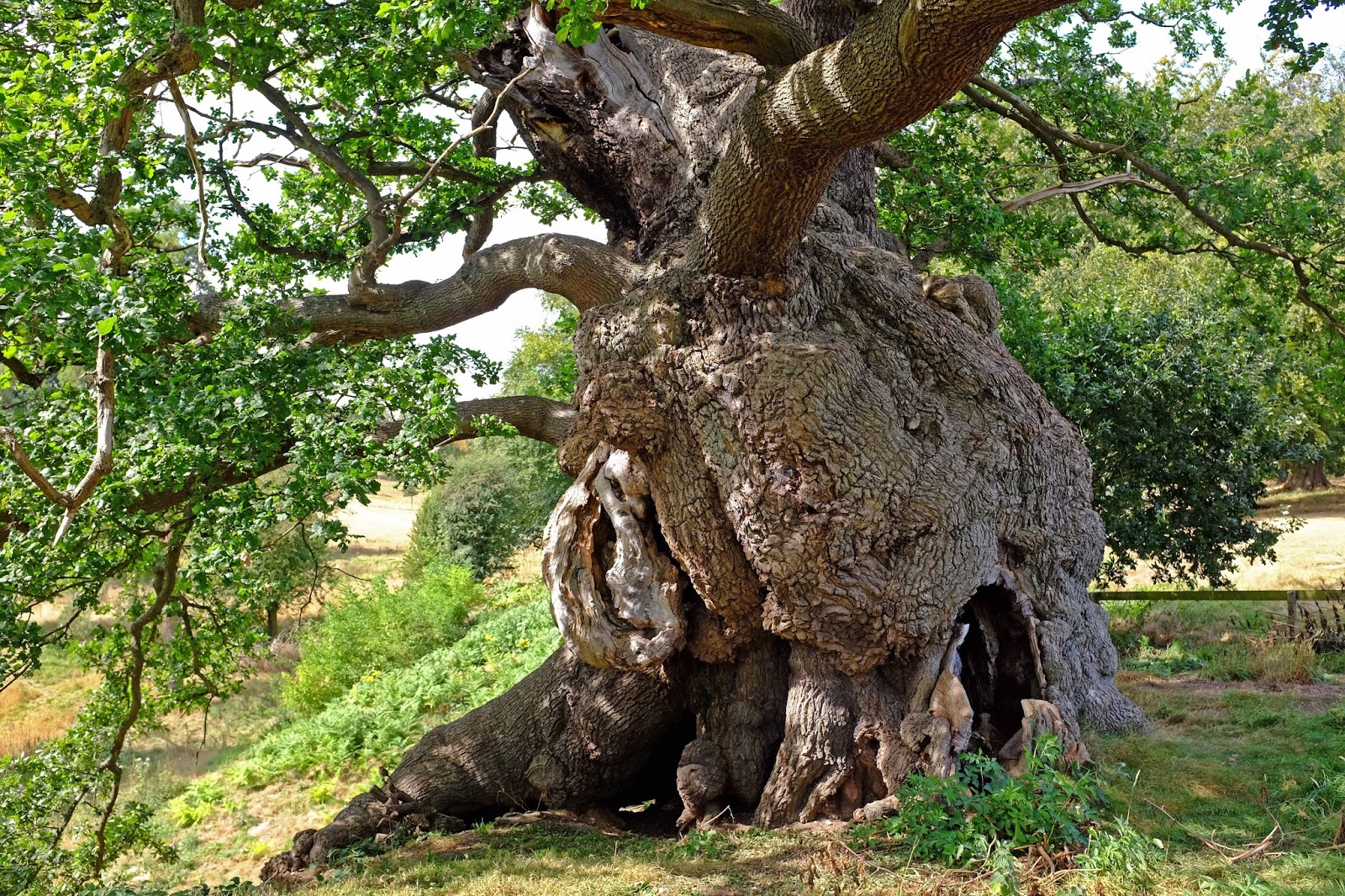 And so another English rose came into flower.... 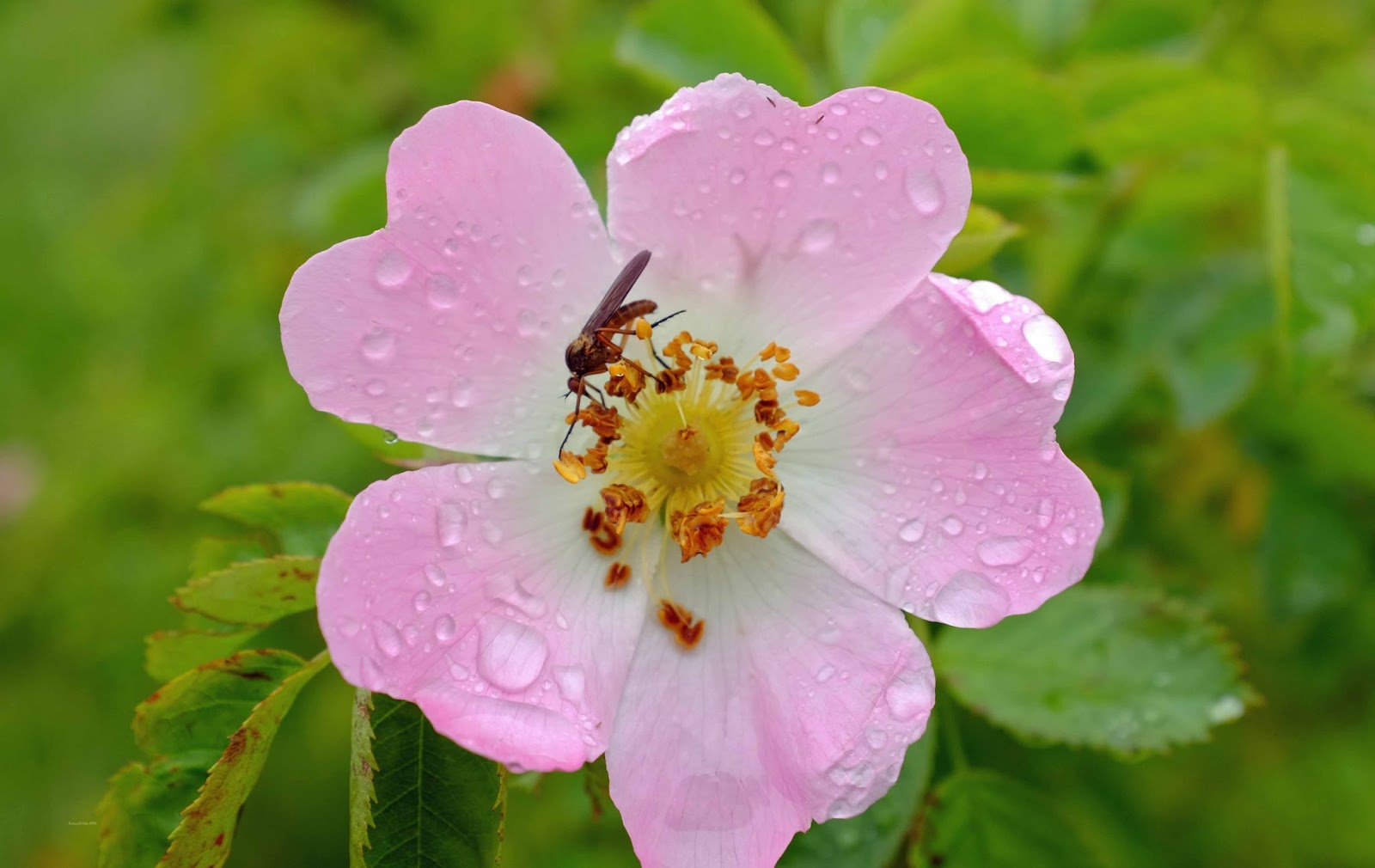 Though perhaps the analogy is better without the mosquito.... 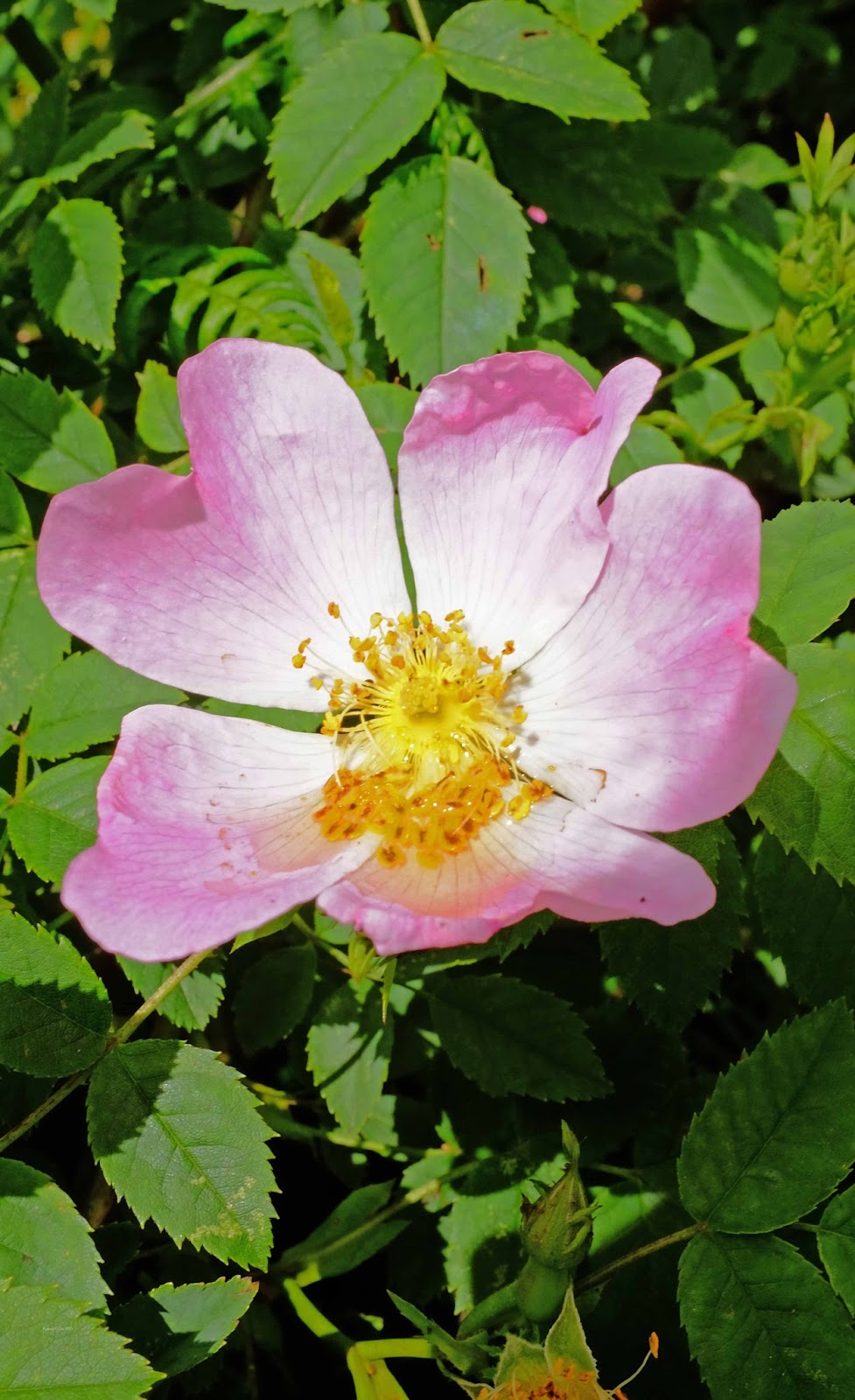 And maybe even better in virginal white? 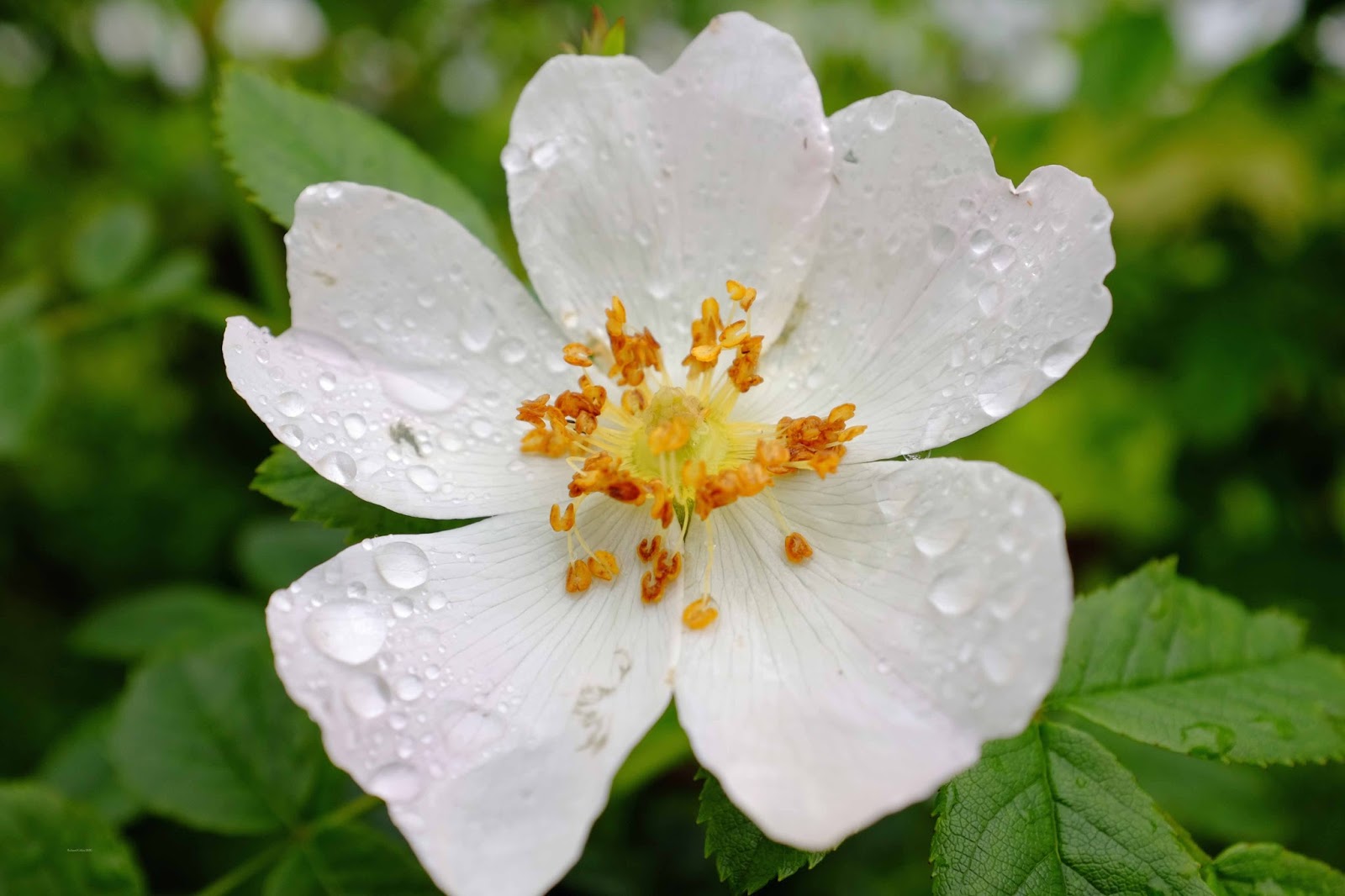 This really is the season of the birds: 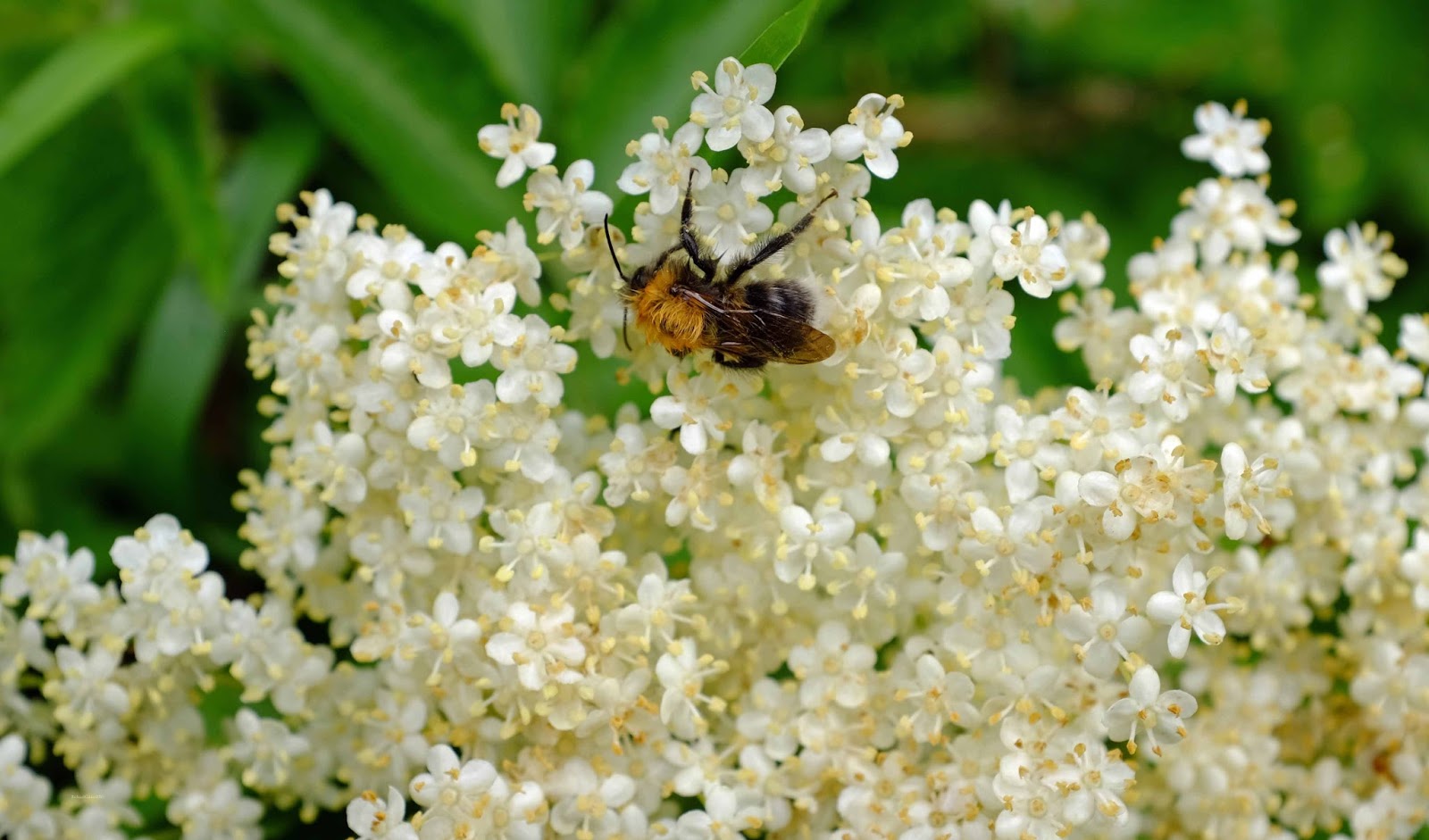 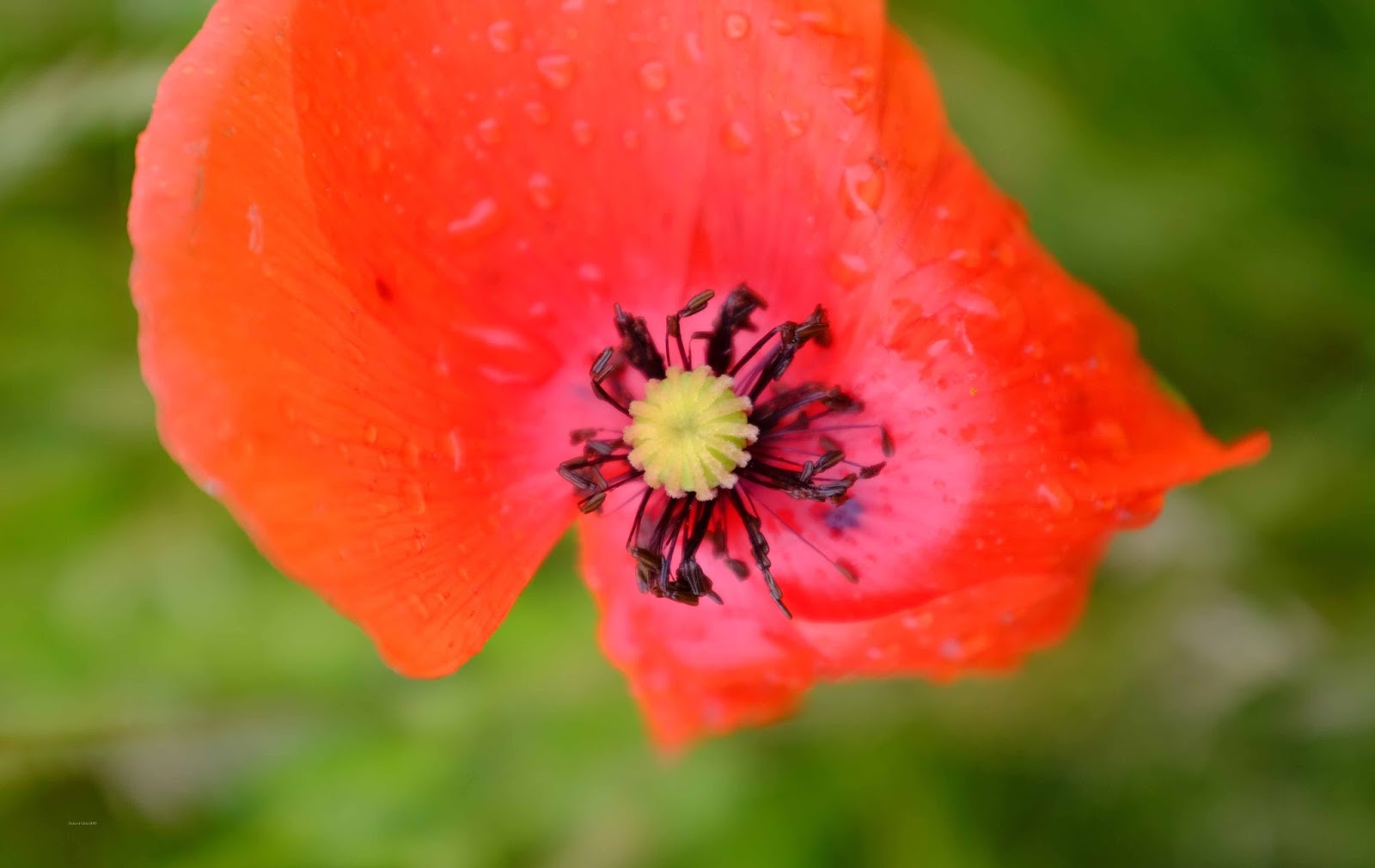 And oxeye daisies in the fields: 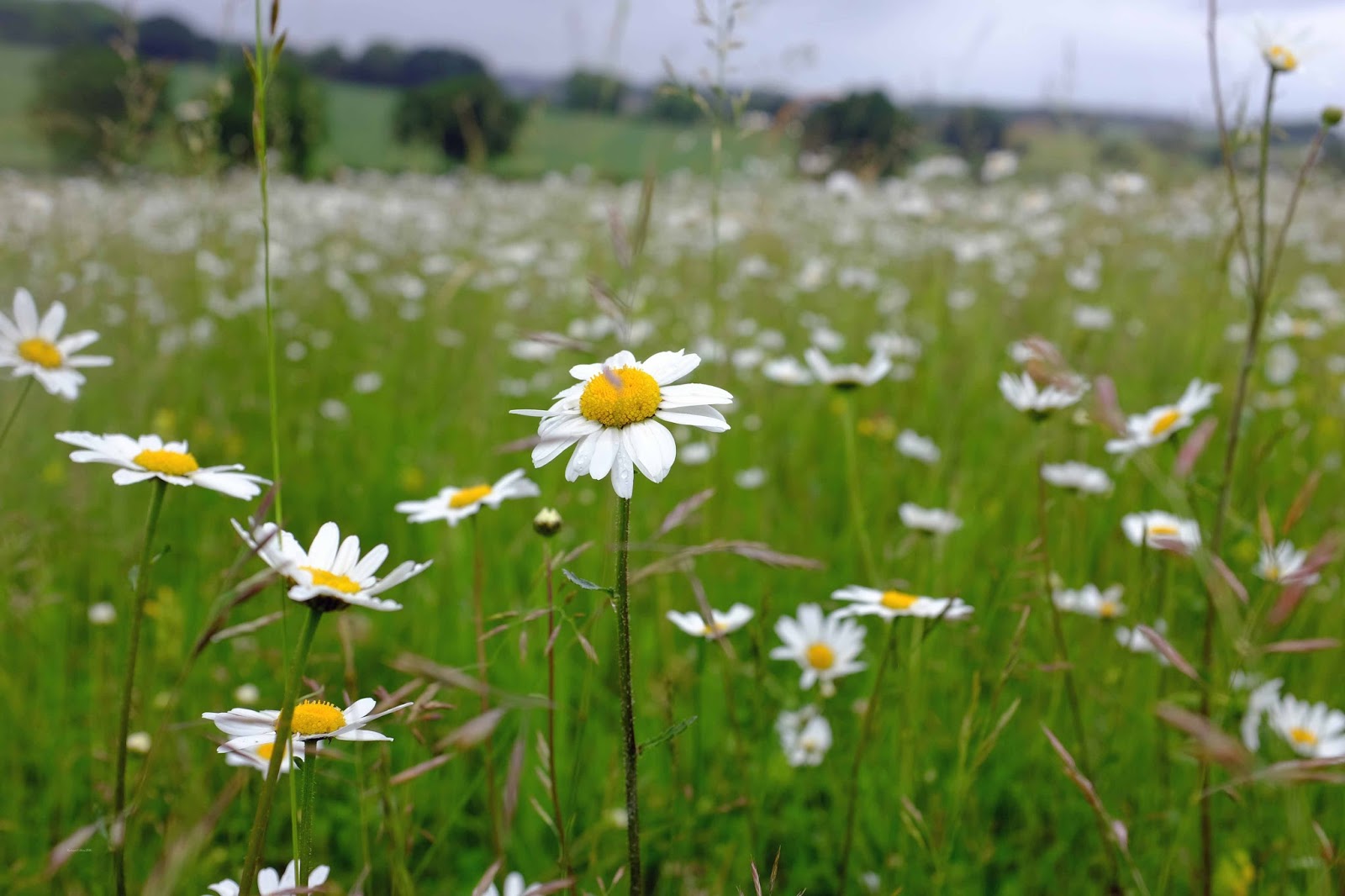 Of honeysuckle in the hedgerows: 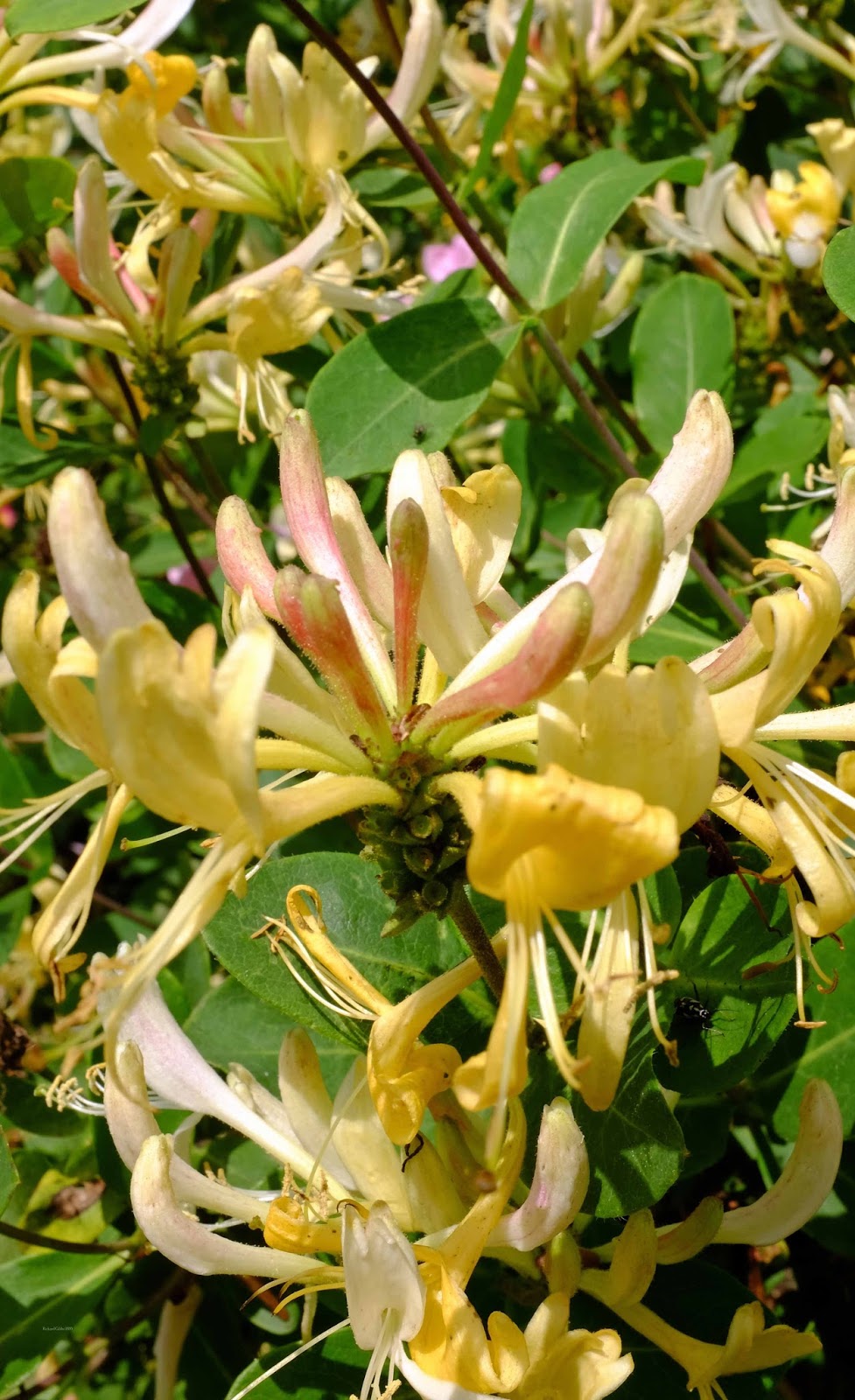 And purple loosestrife in my favourite part of the Chilterns: 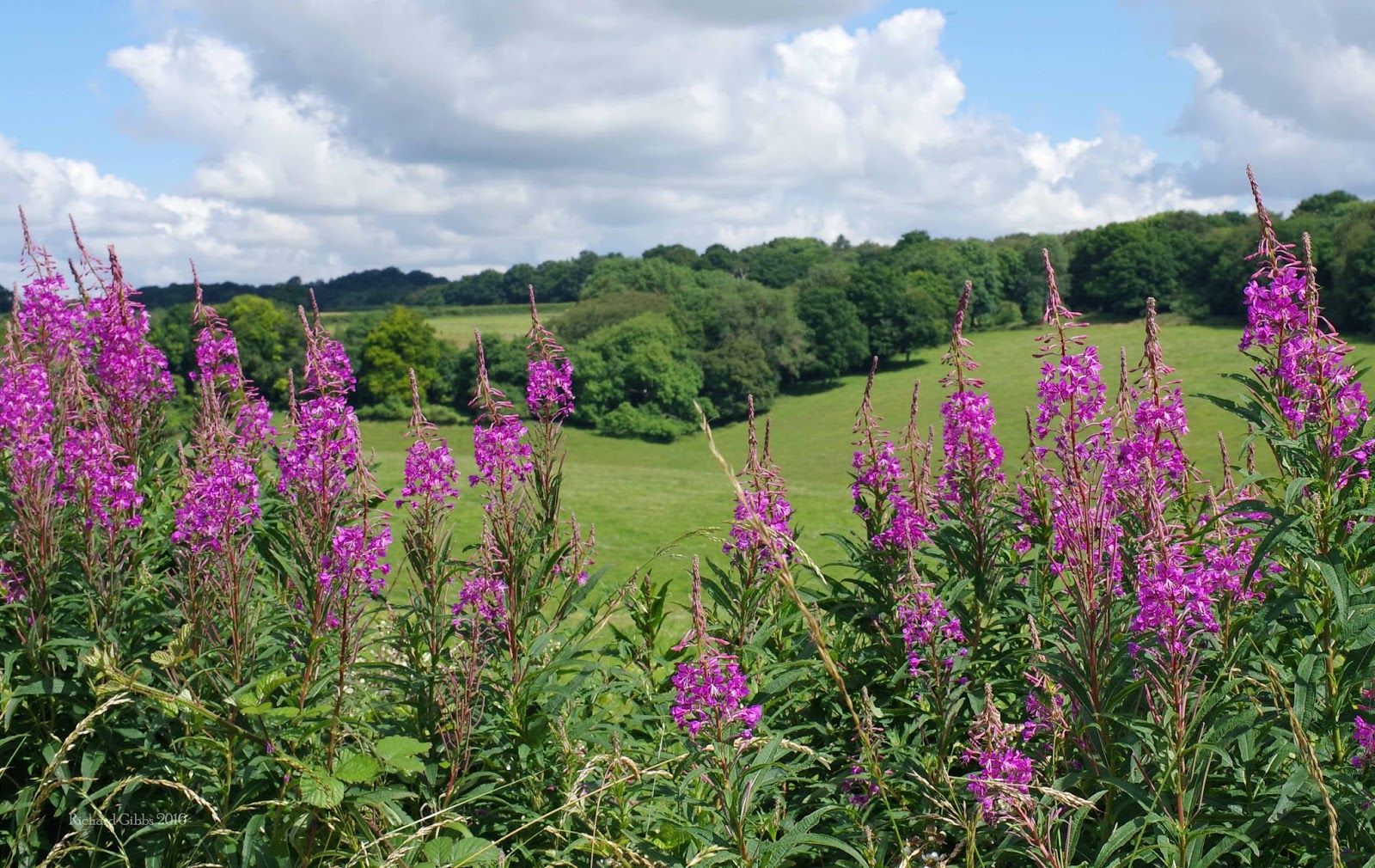 It was a lovely summer.  The particular politics of this summer made it necessary to celebrate the best of Britain, rather than to dwell on inequalities or to cry over sour milk. We admired the roses on the stones of the National Trust property at Lacock Abbey, once home to William Henry Fox Talbot and so one of the nurseries of photography: 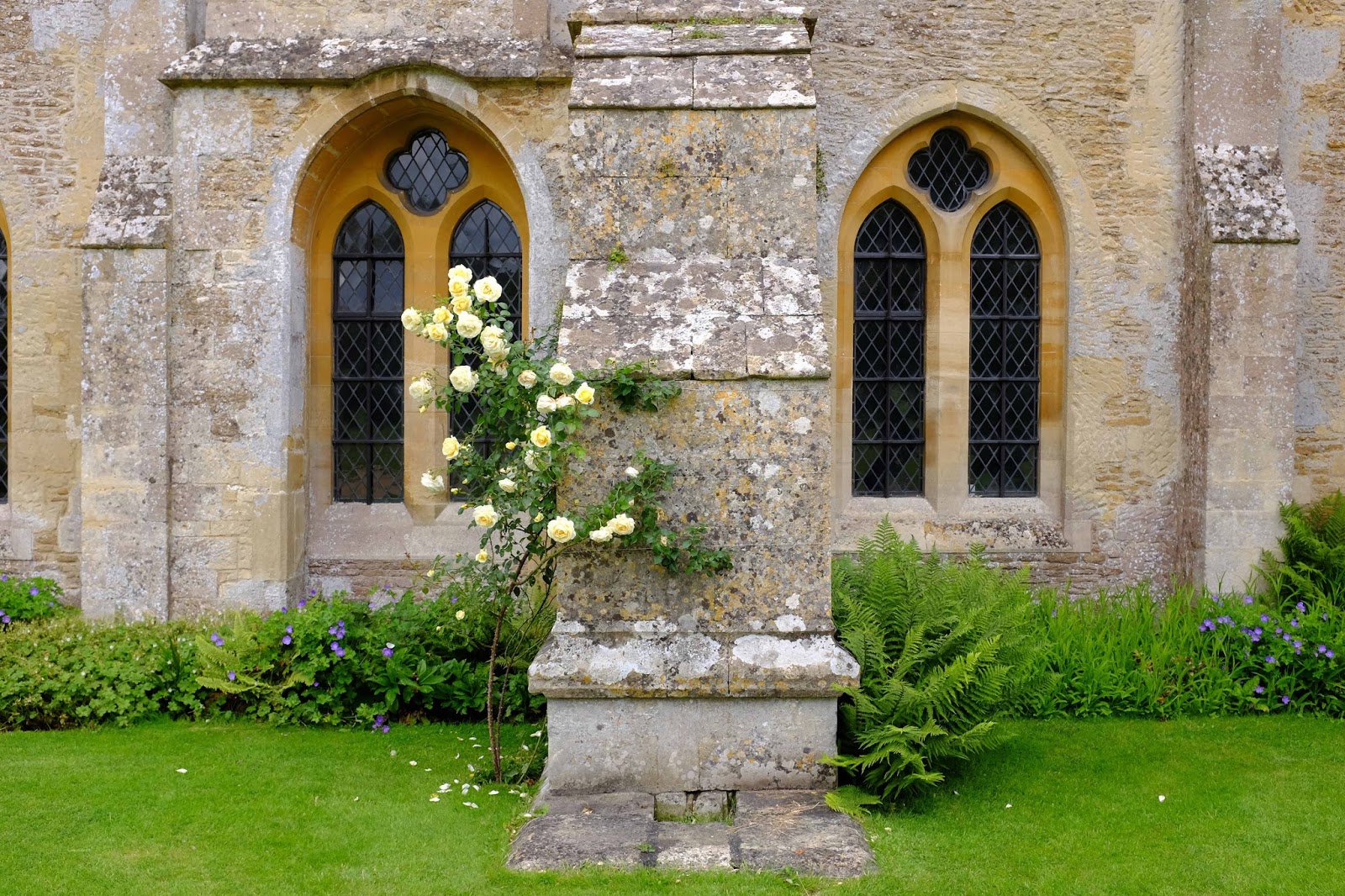 We walked through the landscaped park of Brocket Hall, only a few miles from home: 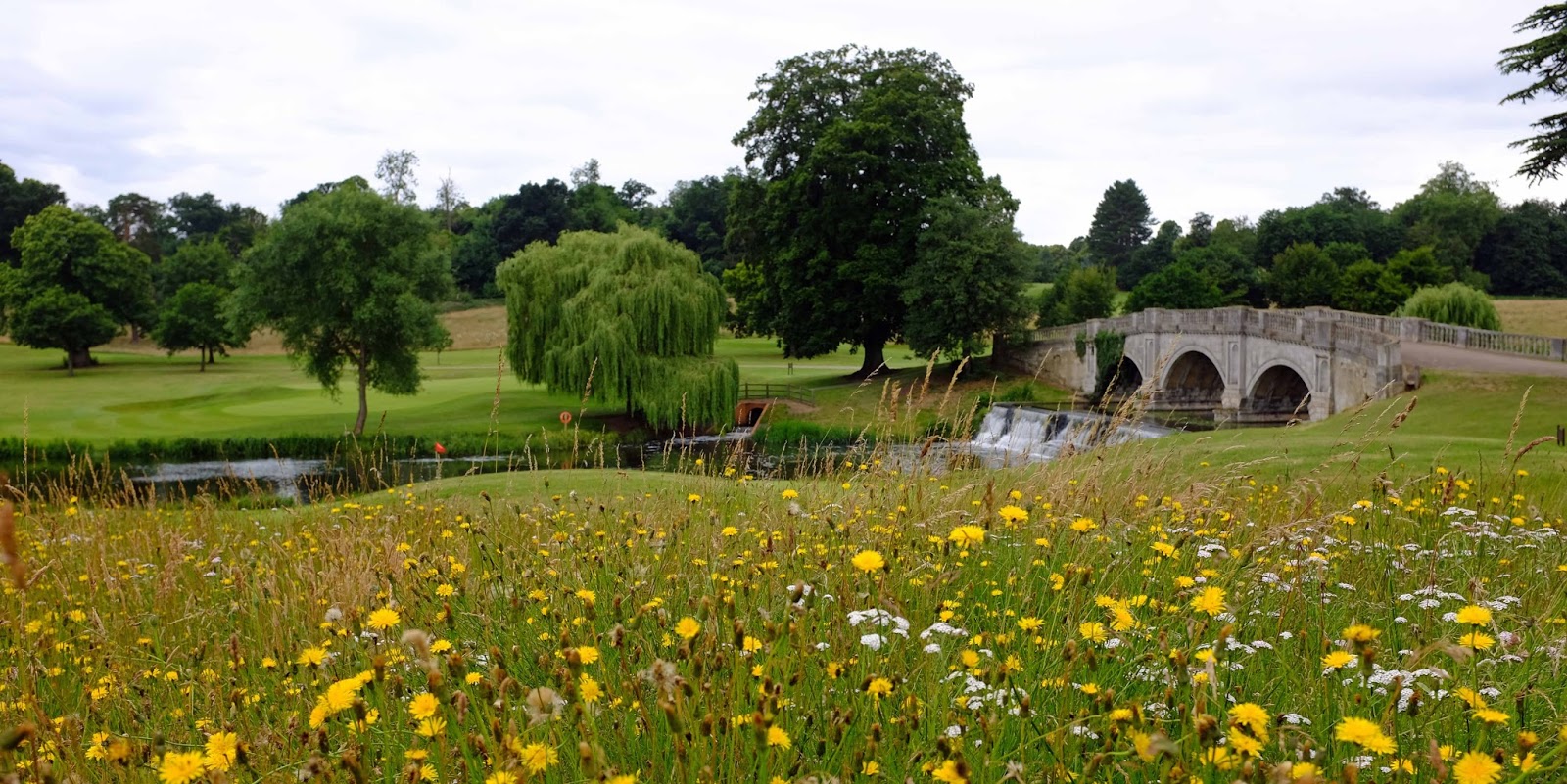 And, courtesy of British Gas, who, as a reward for paying astronomic prices for gas and electricity, gave us a few weeks' trial membership of English Heritage, we had a morning to wander in the gardens of Wrest Park:

And subsequently sheltered under a magnificent London plane tree at Audley End: 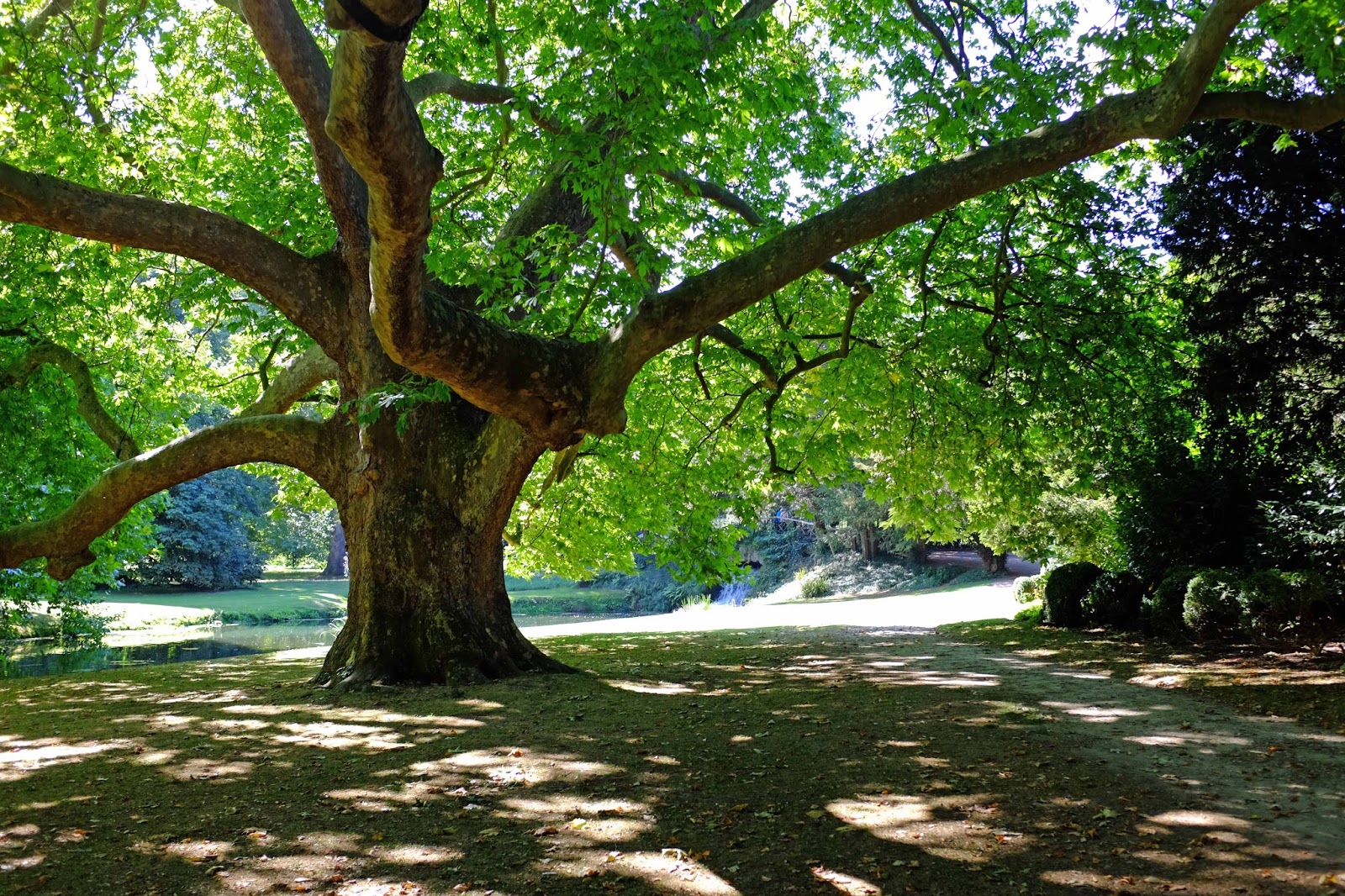 At Dyrham Park (from the Saxon word doerham - deer) we were bashfully examined by some of the 200 fallow deer that live there: 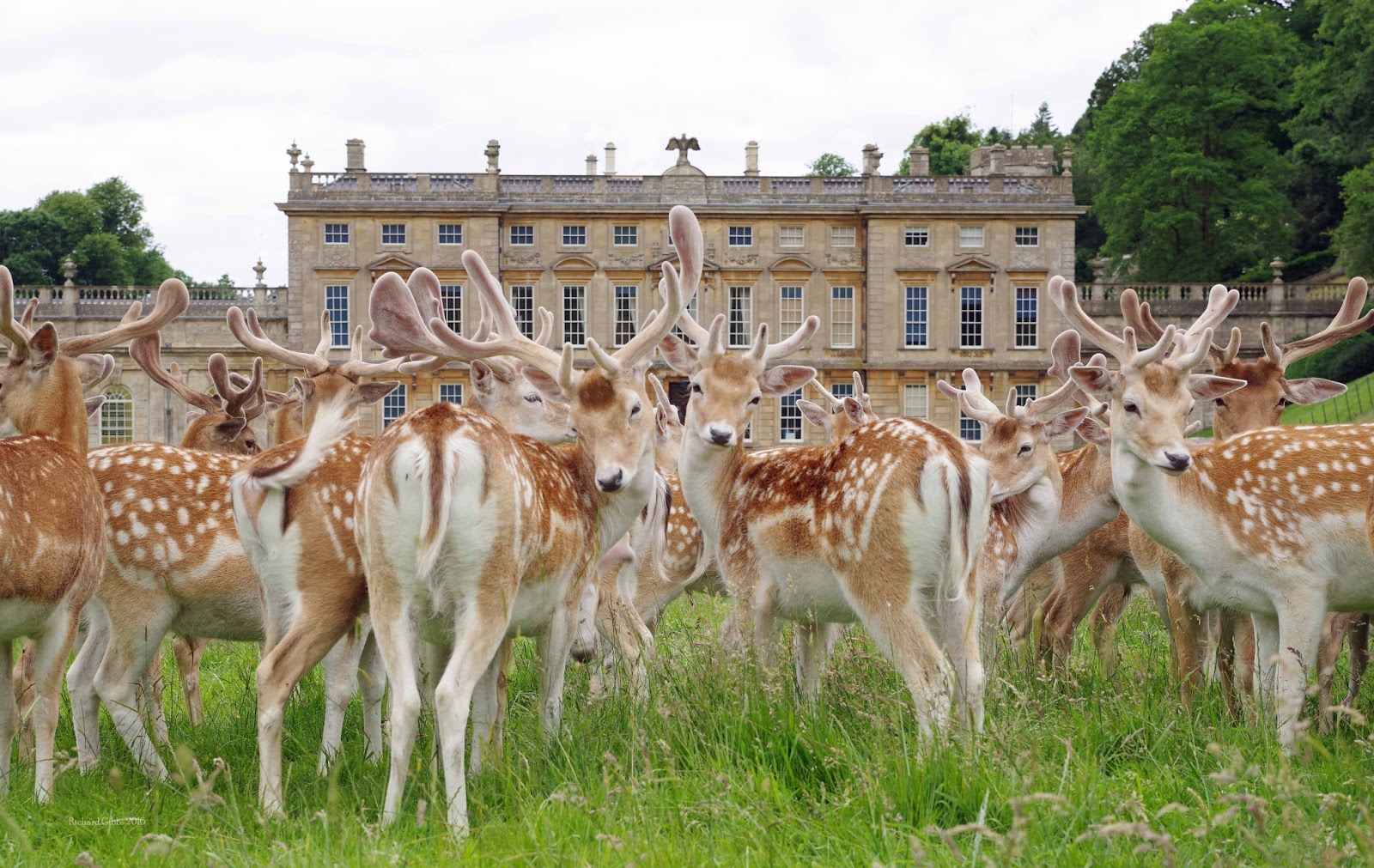 And elsewhere and everywhere I turned my lens on the beautiful insects that flutter busily around to make the most the sunny days. Here's a peacock butterfly on a teasel: 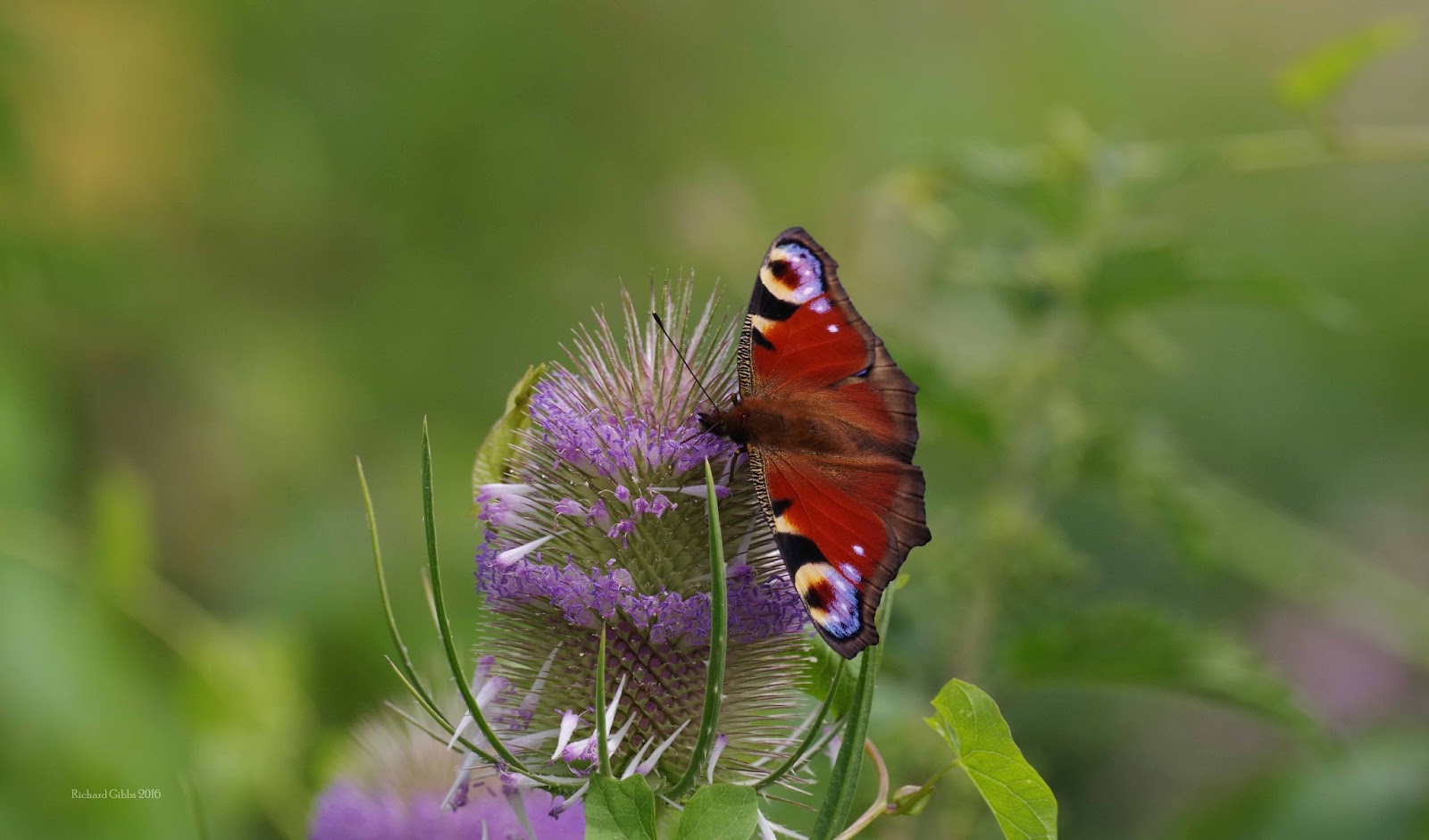 And here's a red admiral on bramble flowers: 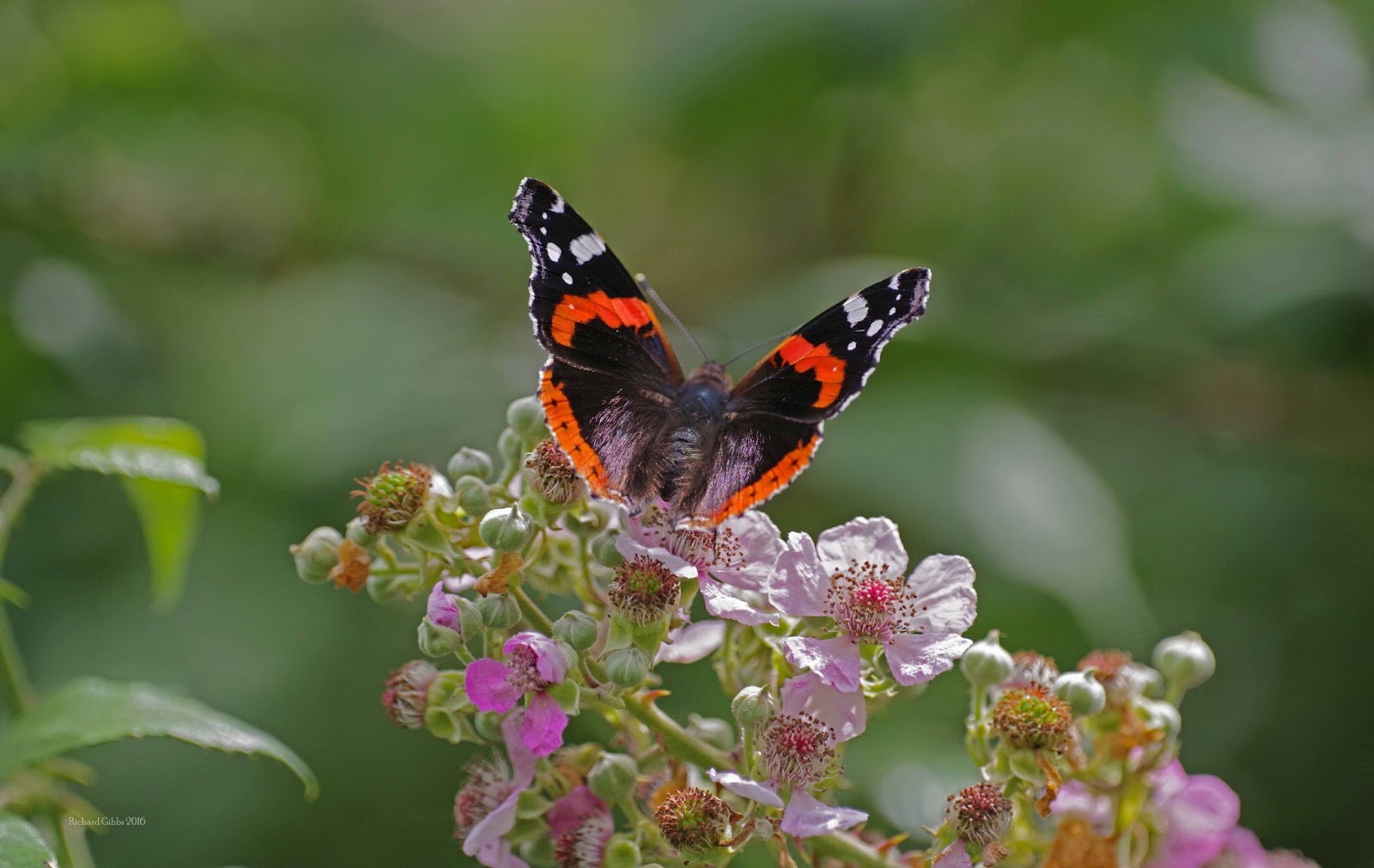 And this is a comma:

And this dazzling beauty is a common blue damselfly at rest:

Living on the edge of East Anglia we can reach the coast of Suffolk in about two and a half hours.  It's good to have a change of air sometimes, and there are some very peaceful spots, like this landing stage on the River Ore at Havergate Island: 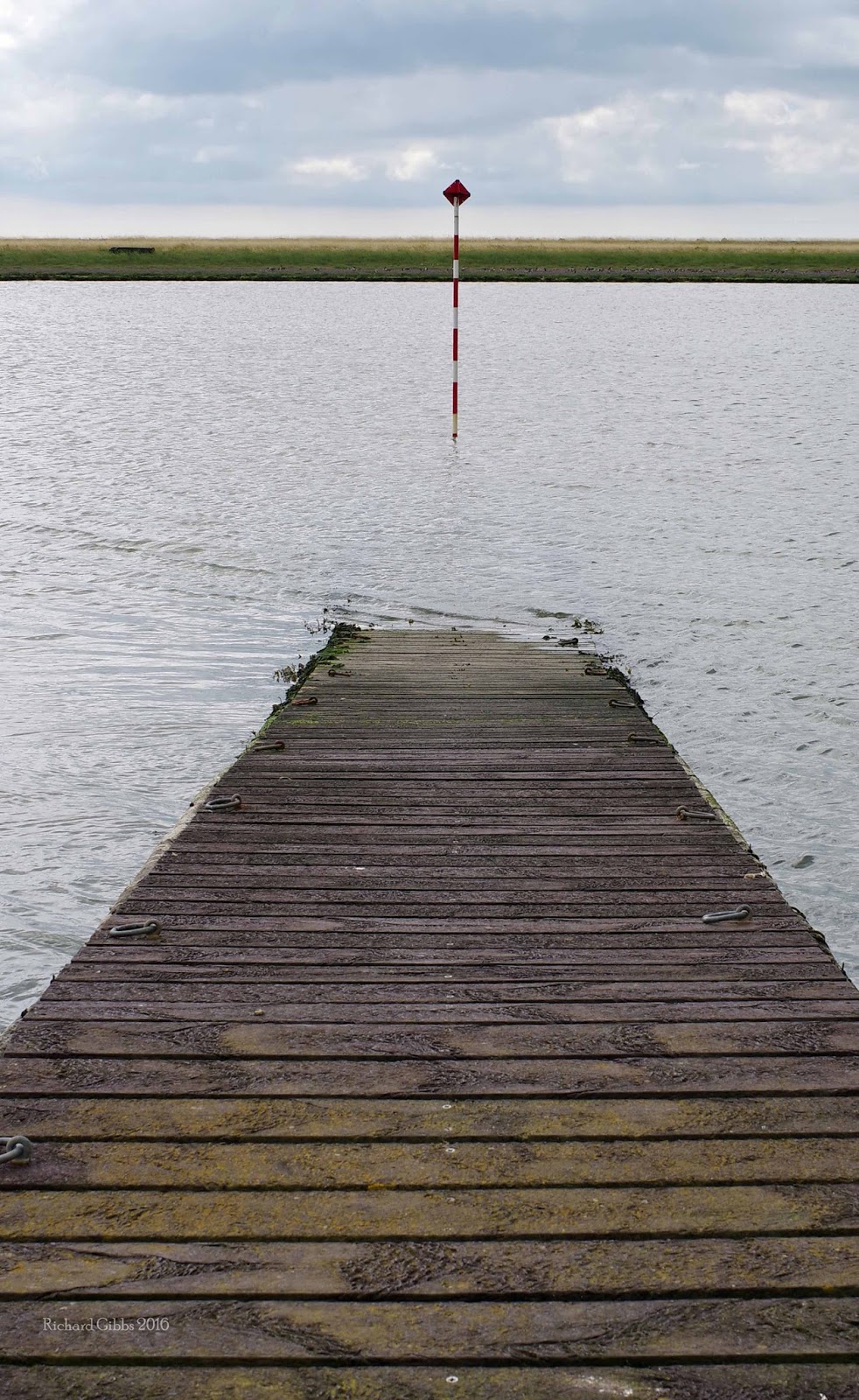 Just north of Cambridge, at Fen Drayton Lakes, reeds were being harvested from the Great Ouse: 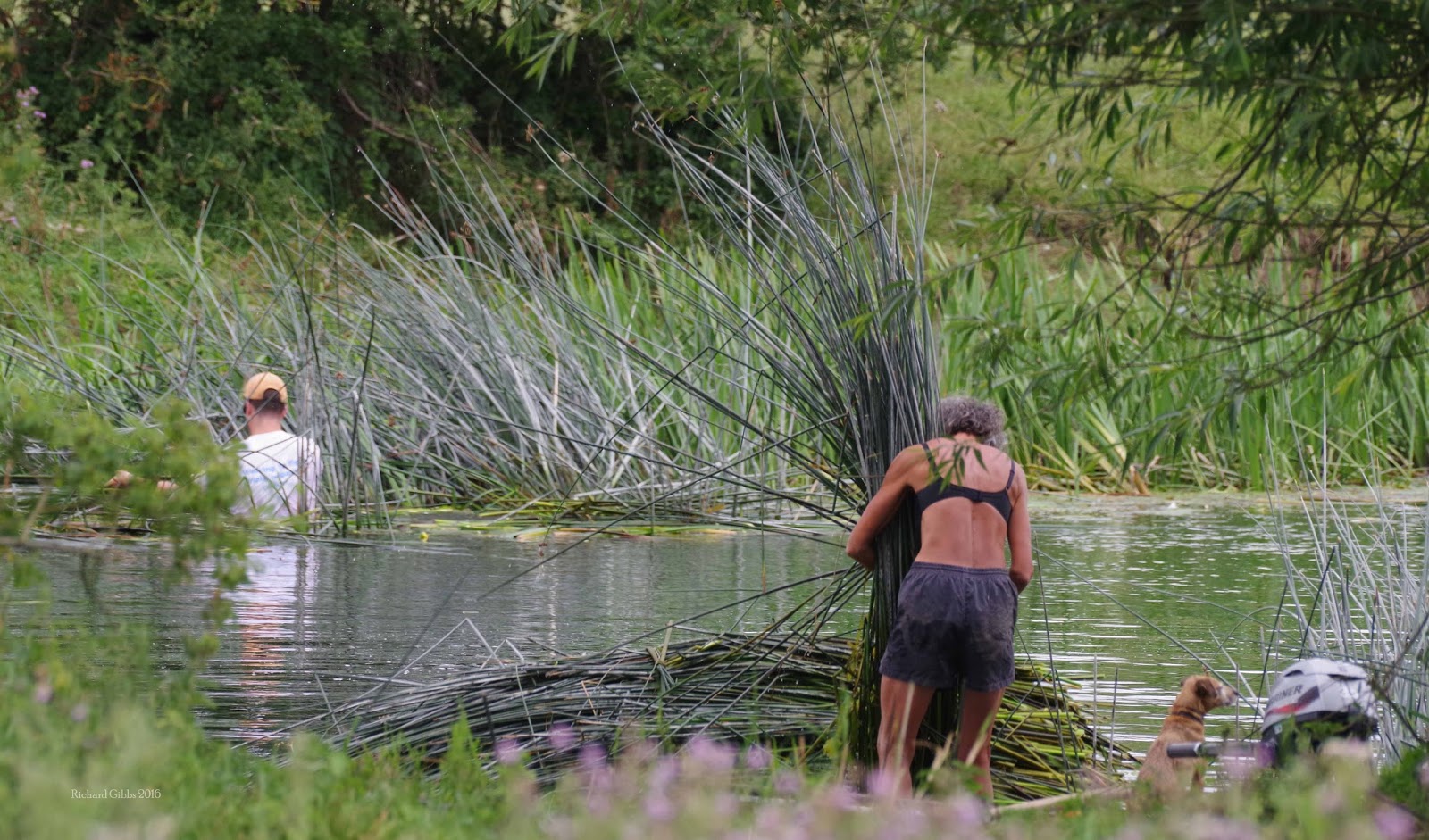 Though it is birds that normally draw me to these RSPB reserves. This cormorant taking off is by no means a rare sight, but it's still a marvel to behold: 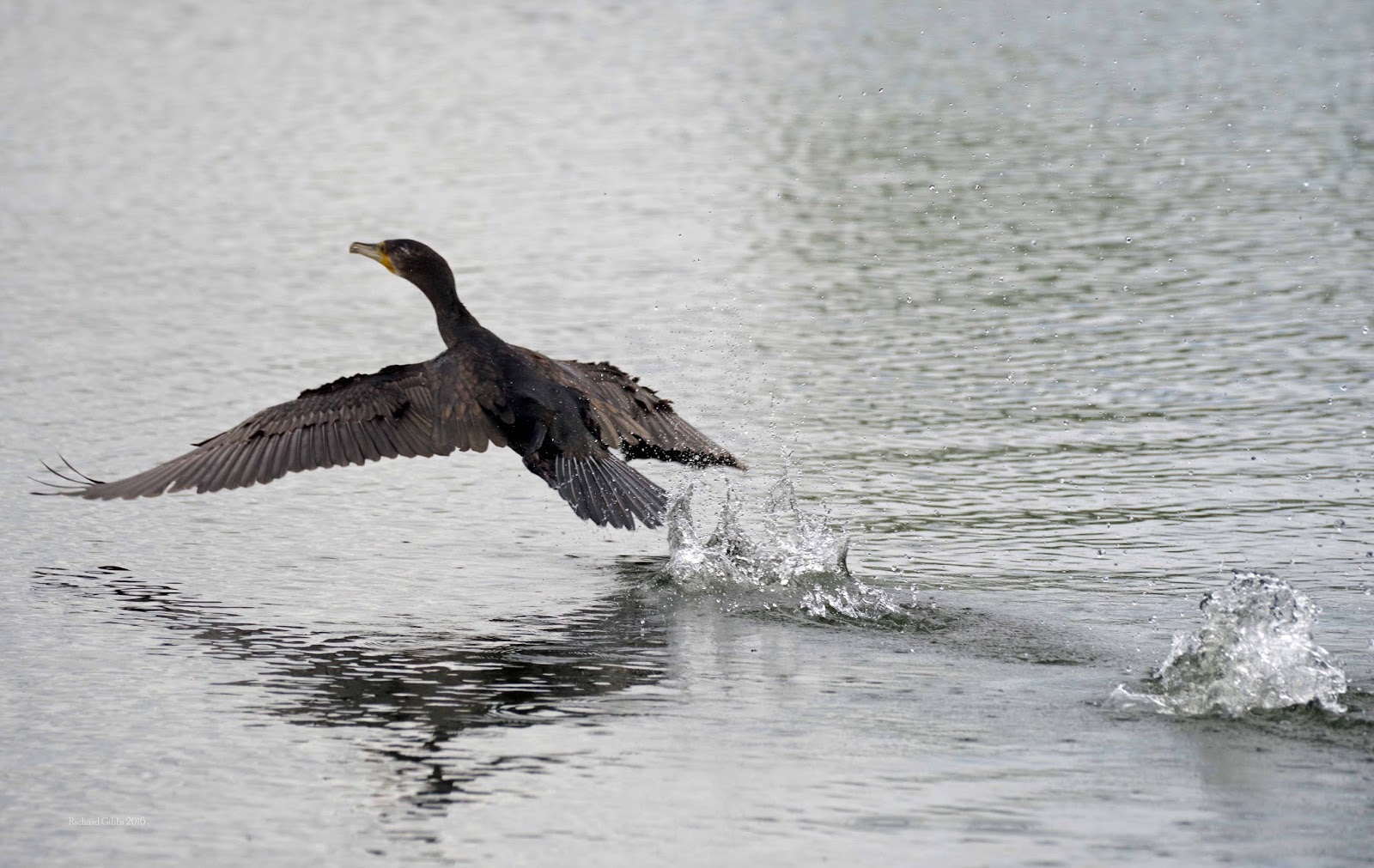 And the willowy, watery world at Fowlmere is always peaceful with its grey green light: 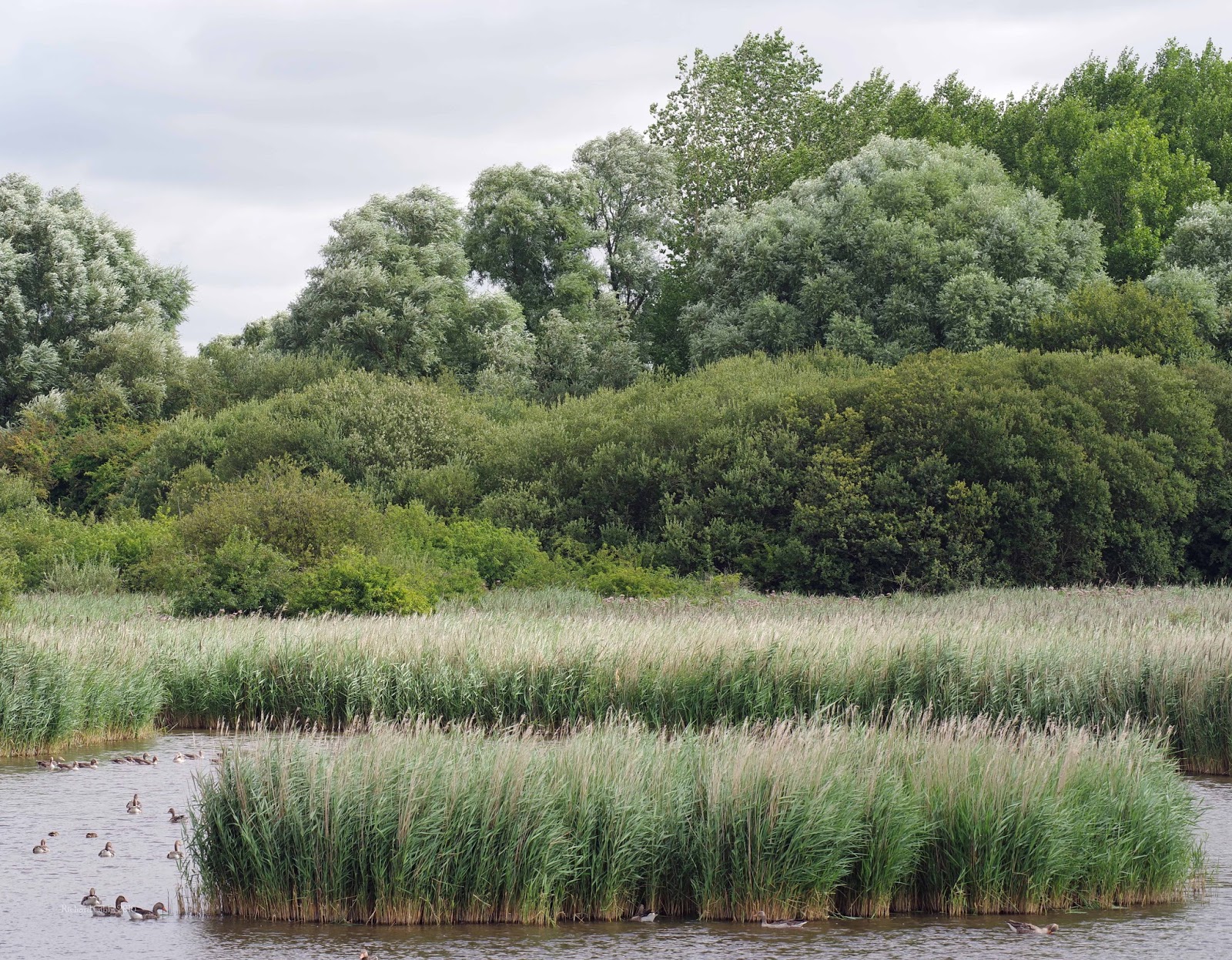 Despite being on the east coast, the evening light at Aldeburgh is captivating, and it is great to scrunch along the shingle at dusk.  Here the old lifeboat station settles with the sun behind it:

And in the top left window of this holiday house a wistful figure watches the sea at bedtime, writing a farewell to the summer holidays with a finger on the glass: 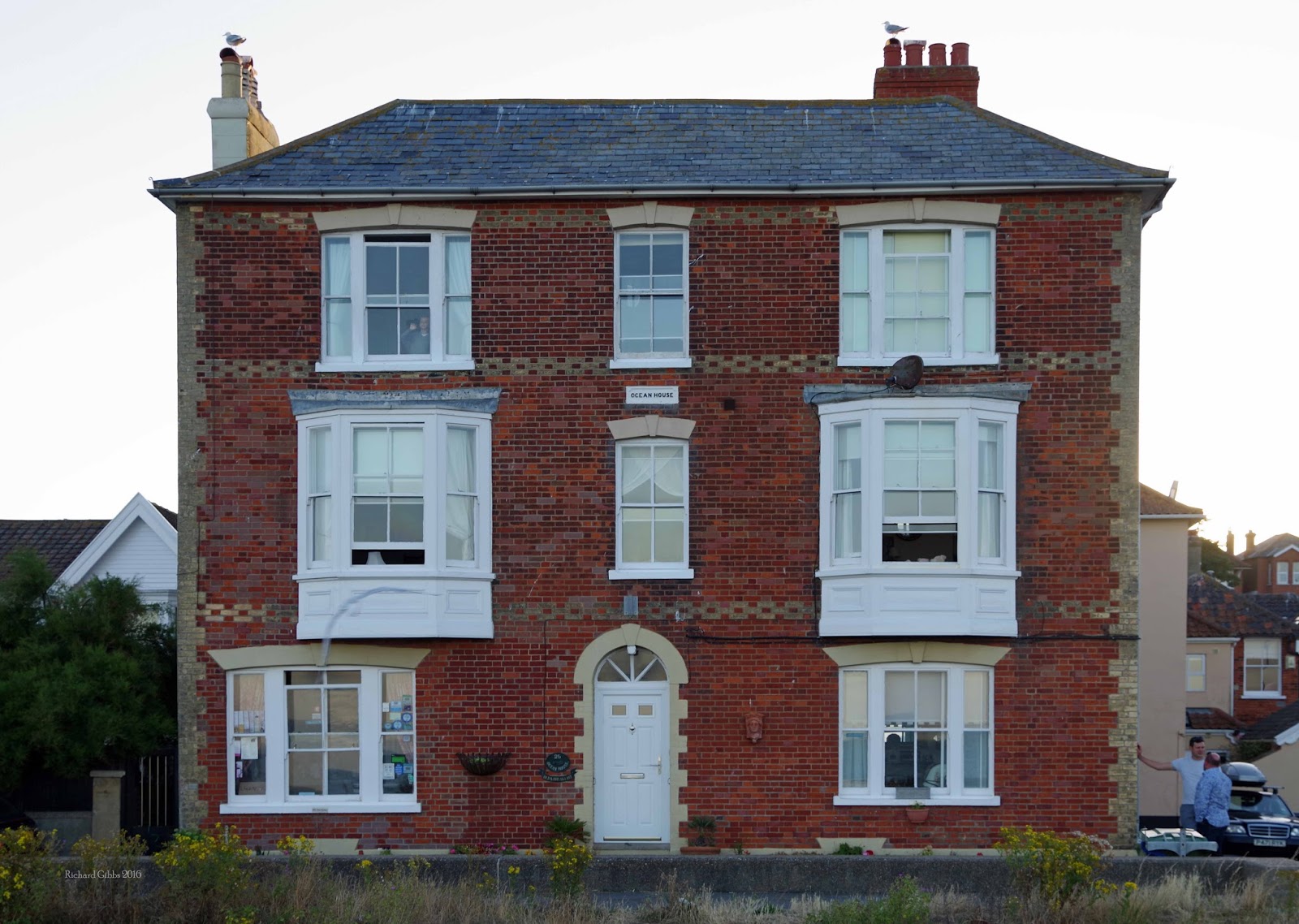 Back home in the fields in Hertfordshire the crops ripen and the poppies fade: 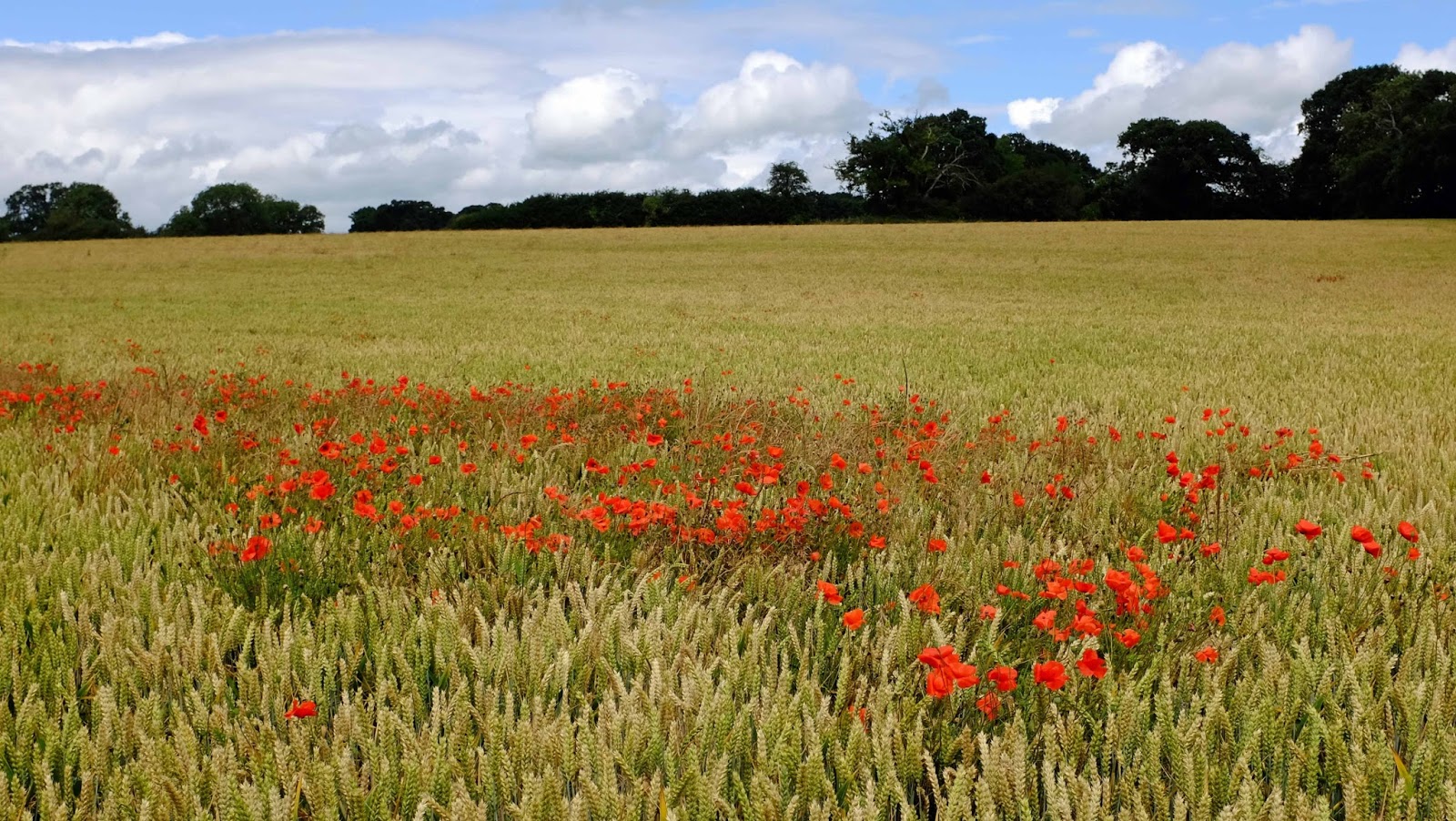 And Will Dickinson, whose family have farmed Cross Farm at Harpenden for six generations, brings in the harvest.  It's been a good summer, and I hope Will's yields are high this year, not just because he's a neighbour, but also because he values this country, and its place in the European Union.  As he said, in an interview with the Herts Advertiser, he believes that to remain within the union is the best way to preserve the integrity of my business and he does not believe that any new independent UK government will relinquish any control that these [EU-derived] regulations give them.....

It has been a lovely summer.  We must celebrate what we have: 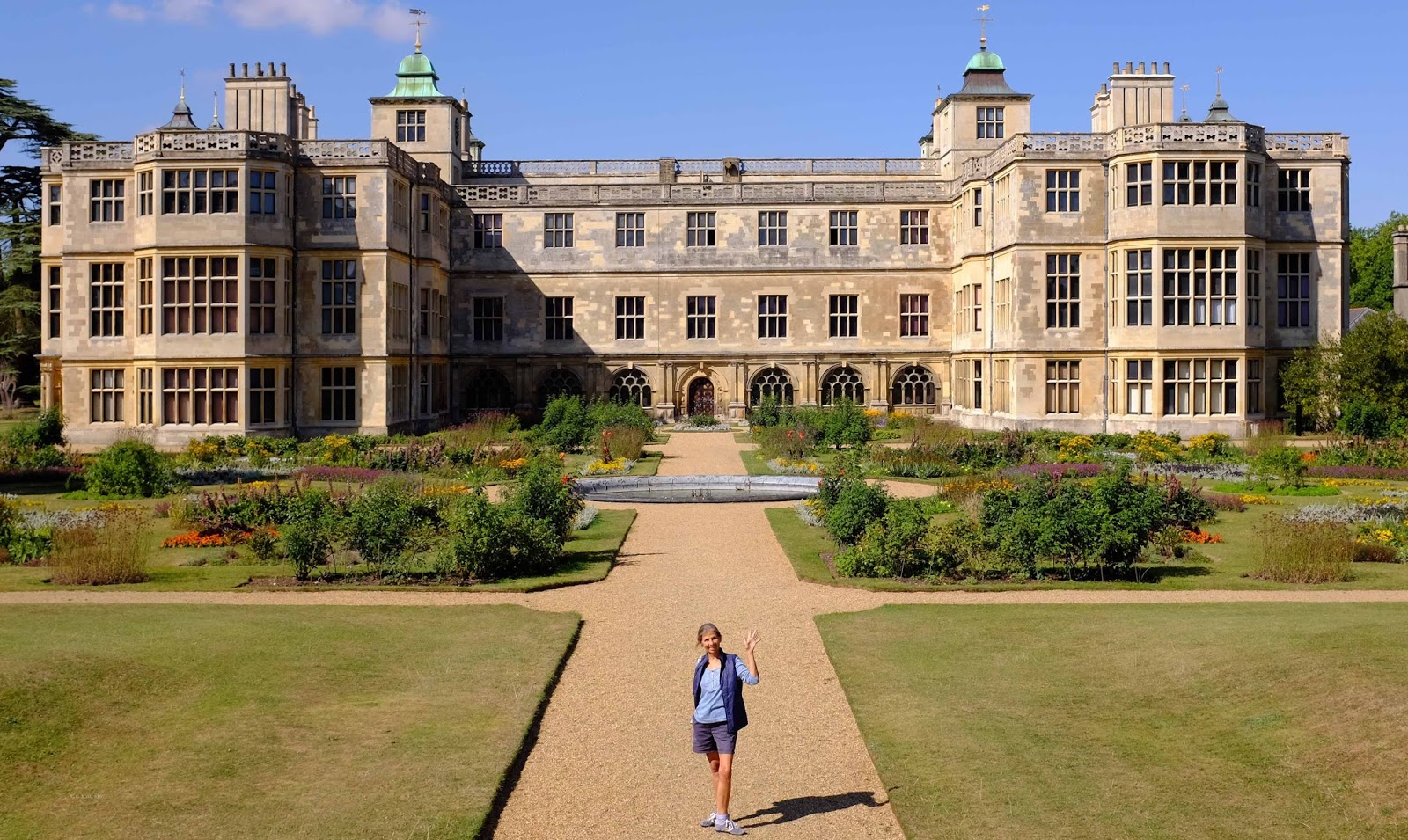 Sometimes I wonder what I’m gonna do


But there ain’t no cure for the summertime blues 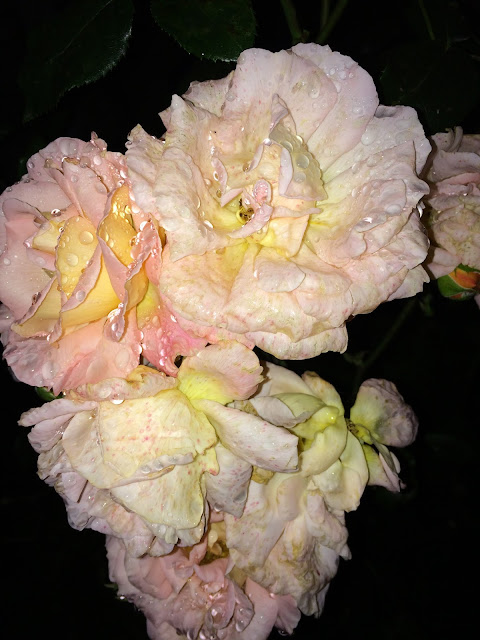 The harvest is past, the summer is ended, and we are not saved.