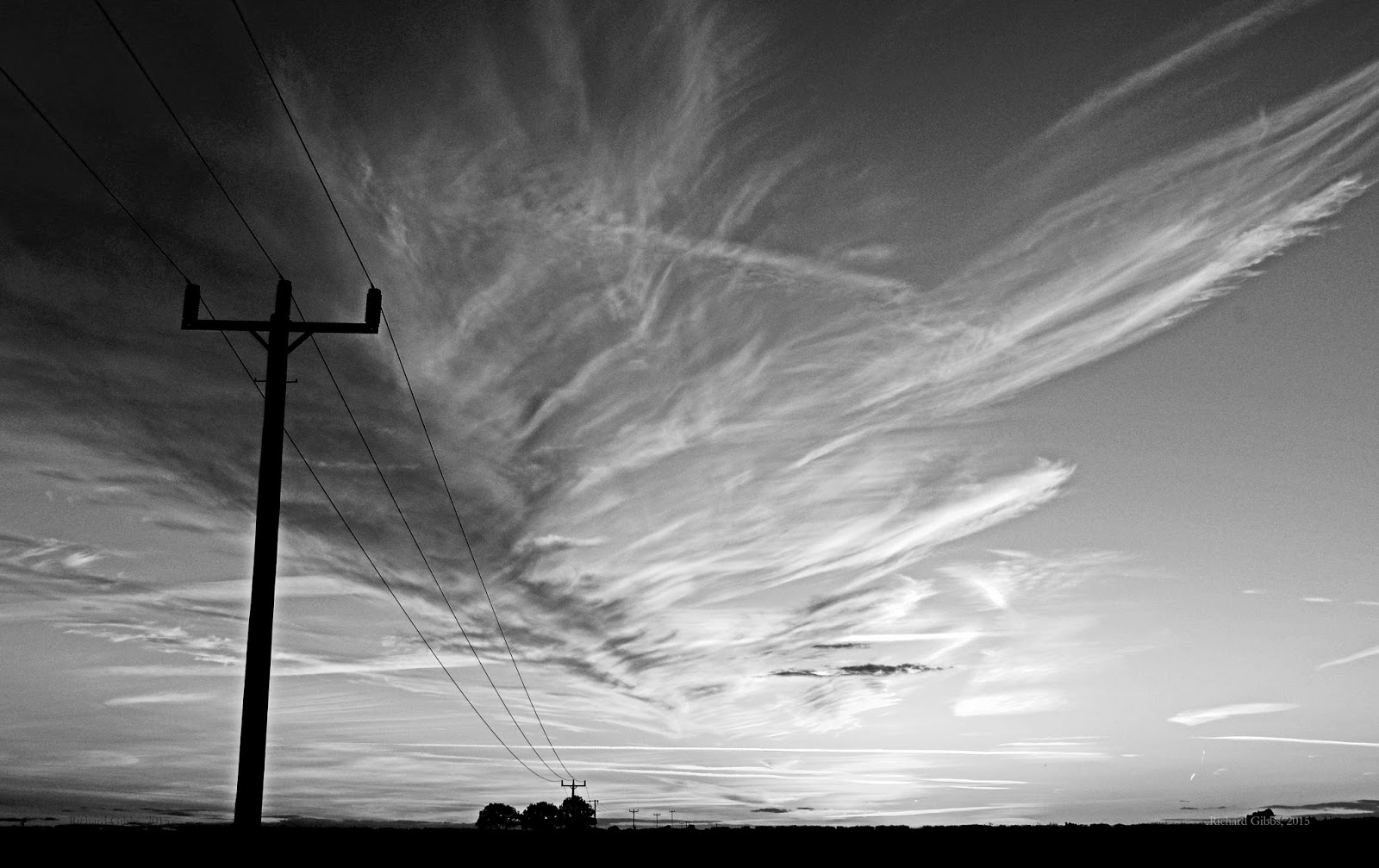 Actually, not quite....  Although the Norfolk skies are justly famous (partly because the landscape is relatively flat, so the sky seems to go on for ever....) 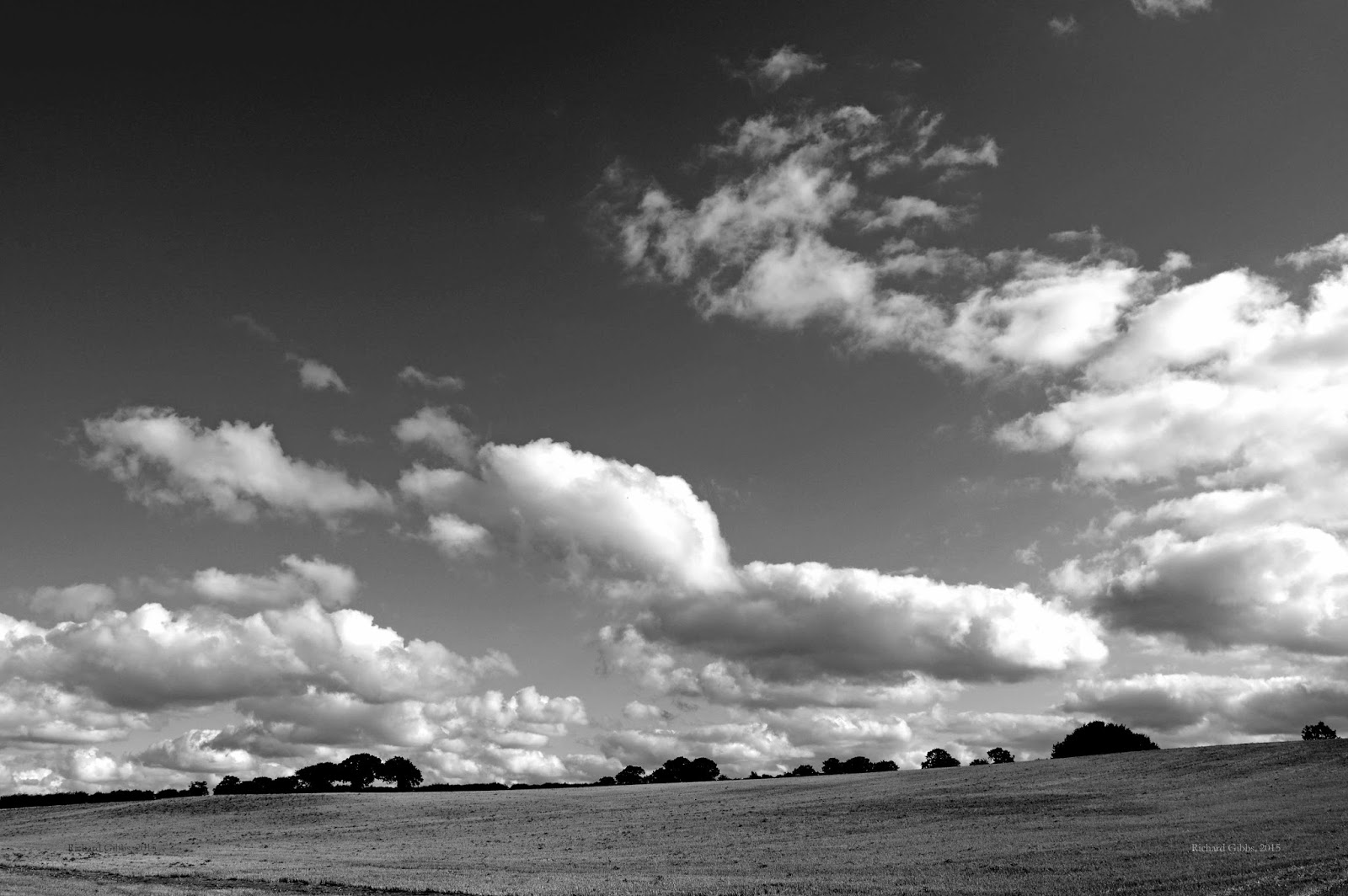 The black and white makes me feel rather 1943, and I find myself motoring into..... 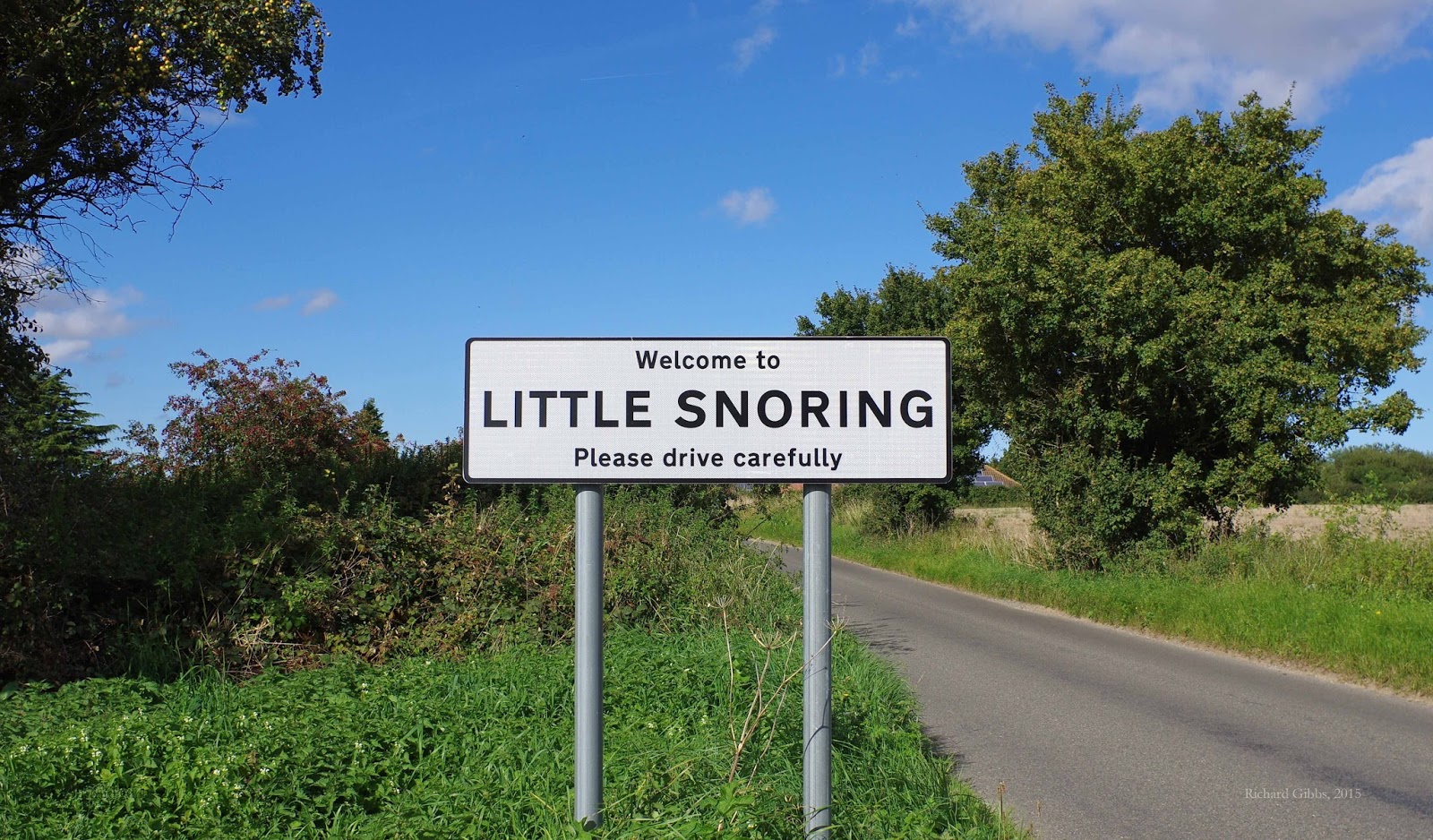 Which makes me feel ever so T S Eliot as well, but sleepier.

Anyway, I stop to admire the round tower of St Andrew's Church (in the company of the spitting image of Jeremy Corbyn, who should have been in Brighton....)

Imagine all the people
Living for today.... 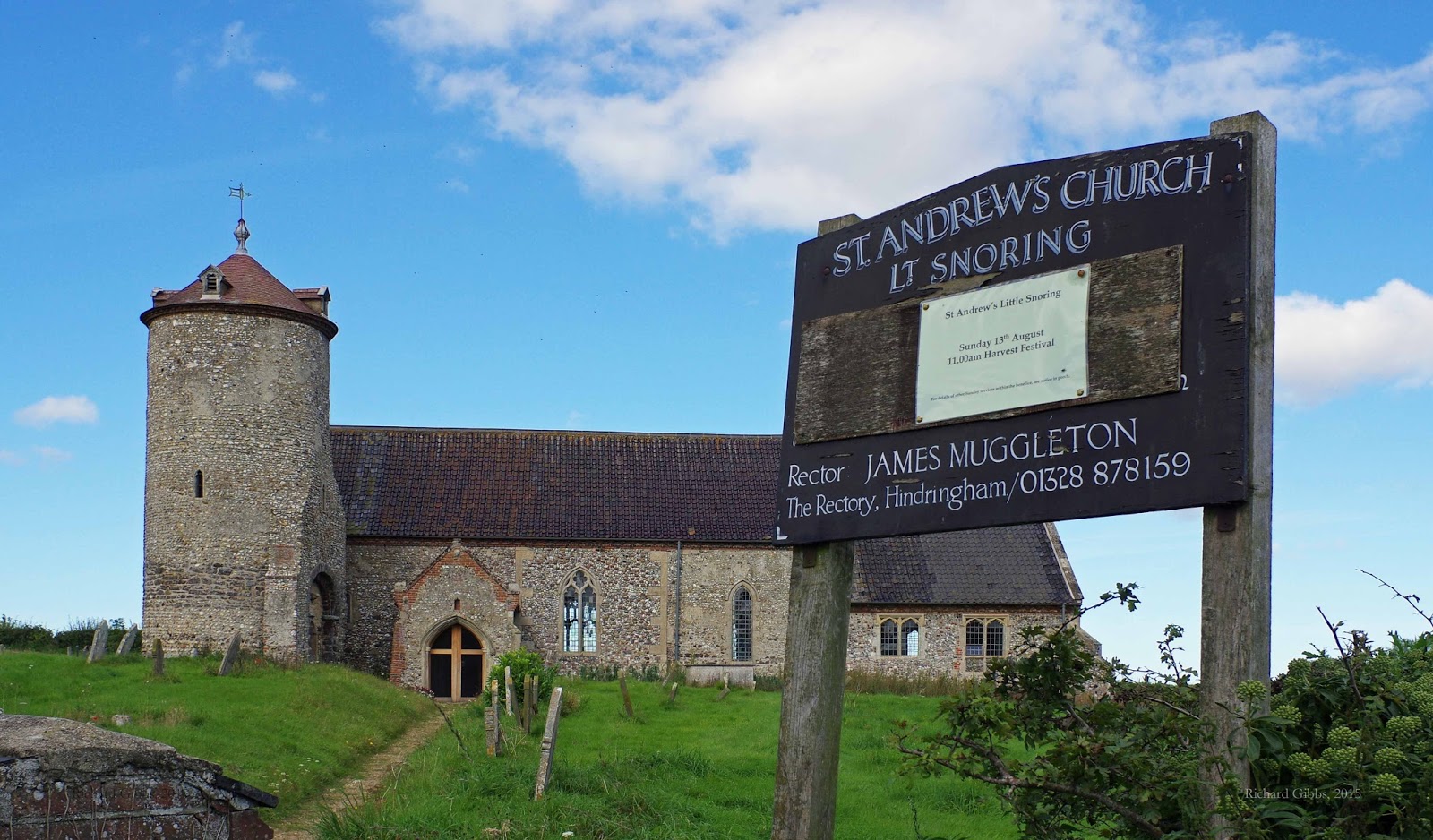 Within this ancient haven, I browse a well-thumbed booklet: 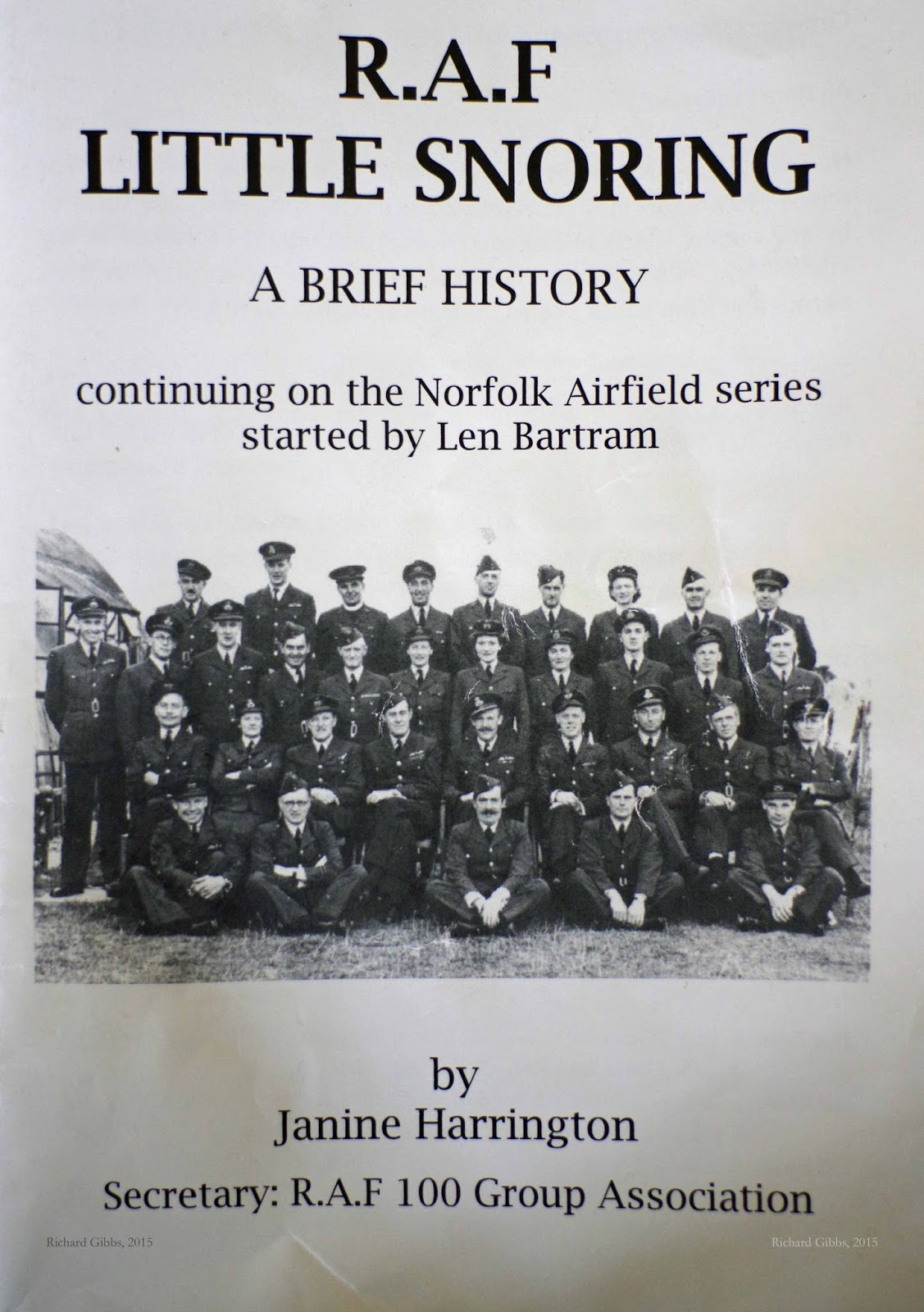 Which is packed with romance and derring-do, as well as secret plans to defeat the enemy.  (If you continue reading, I may have to offer you some Plutonium Tea) 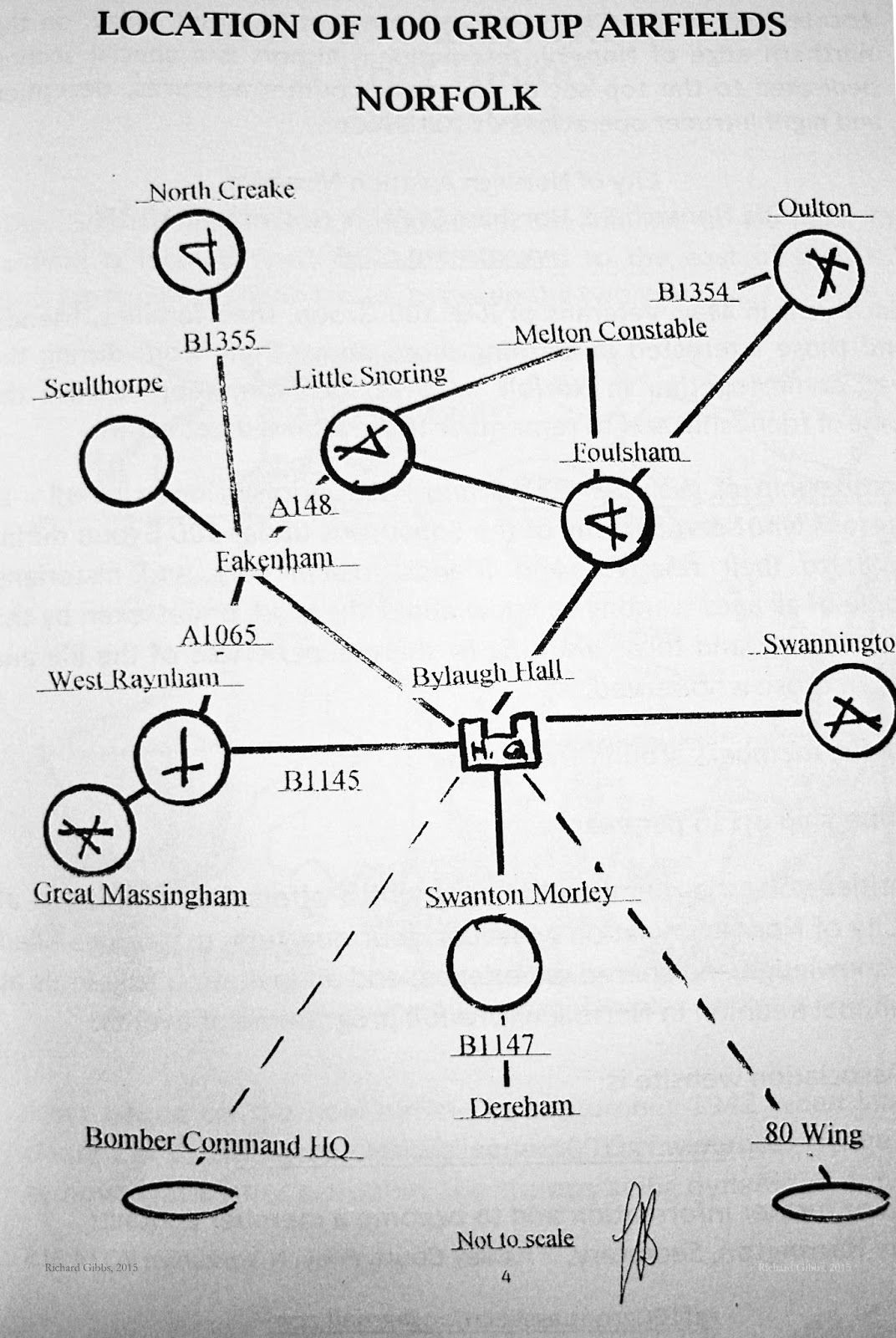 Yes, it's Norfolk's plan to win the war before Lincolnshire does!

On leaving the church I note a lonely wind-sock in the middle of a ploughed field.  Thinking it might be a tasteful memorial to the 1,807 men and 361 women who served here (and to the 12 Lancasters and 43 Mosquitos that took off from here never to return) - and in distinct contrast to the 102 ft tall rusty cone just officially unveiled in Lincoln - I stumble across the uneven ground to take a photograph. 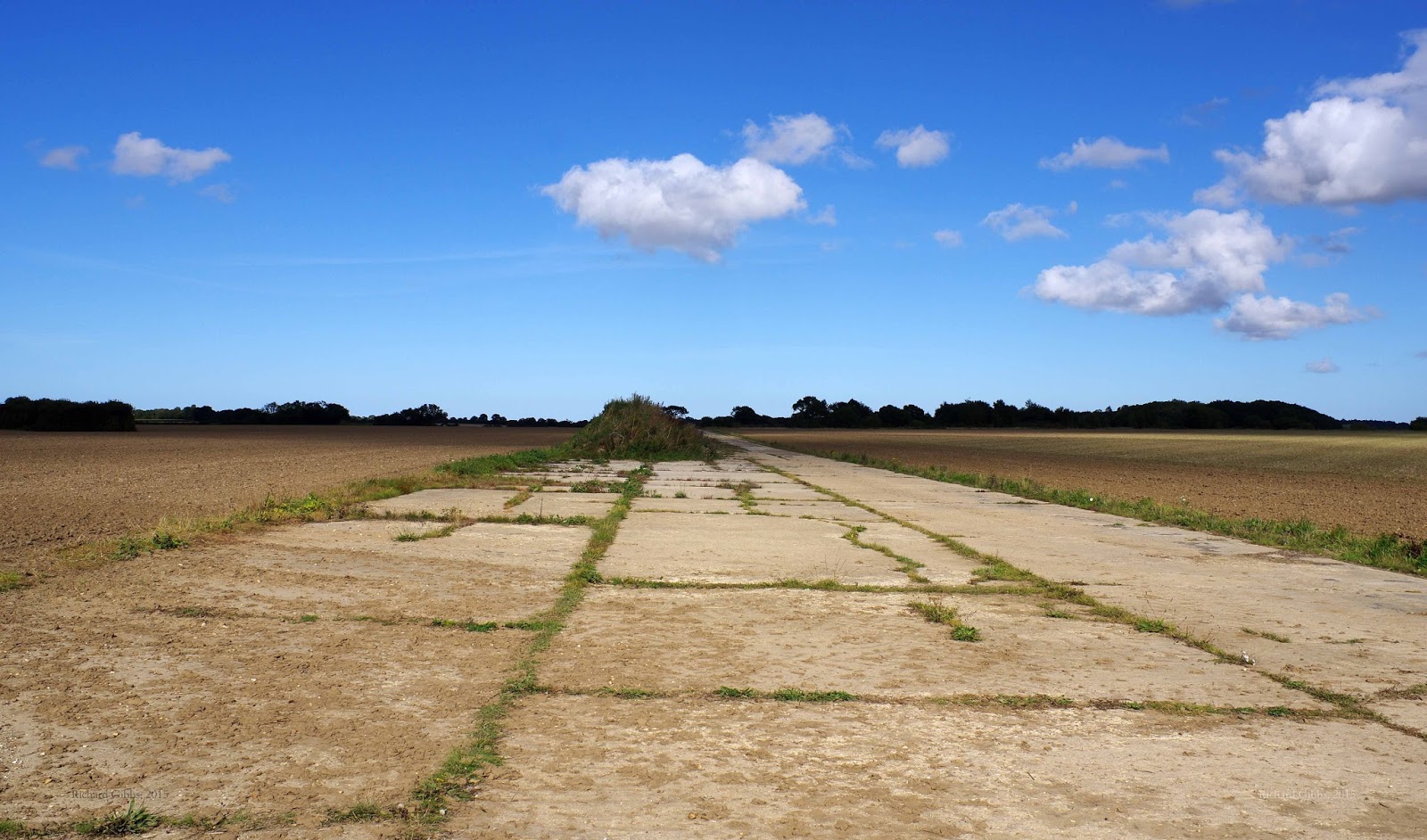 And here's one of the original runways commemorated in An Airfield Remembered by S F Ruffle, a copy of which I was allowed to take from the nearby church.

I returned to Snoring Airfield
The way was hard to find,
For over paths and taxiways
Nature had thrown a blind
Of grass and twisted bramble,
Willow herb and clinging vine,
No longer there the nissen huts
In which men slept and dined.

But then, just as I was clicking at the billowing windsock, the snarl of unfriendly cylinders caught my attention, and I found myself running North by Northwest in true Cary Grant style.... 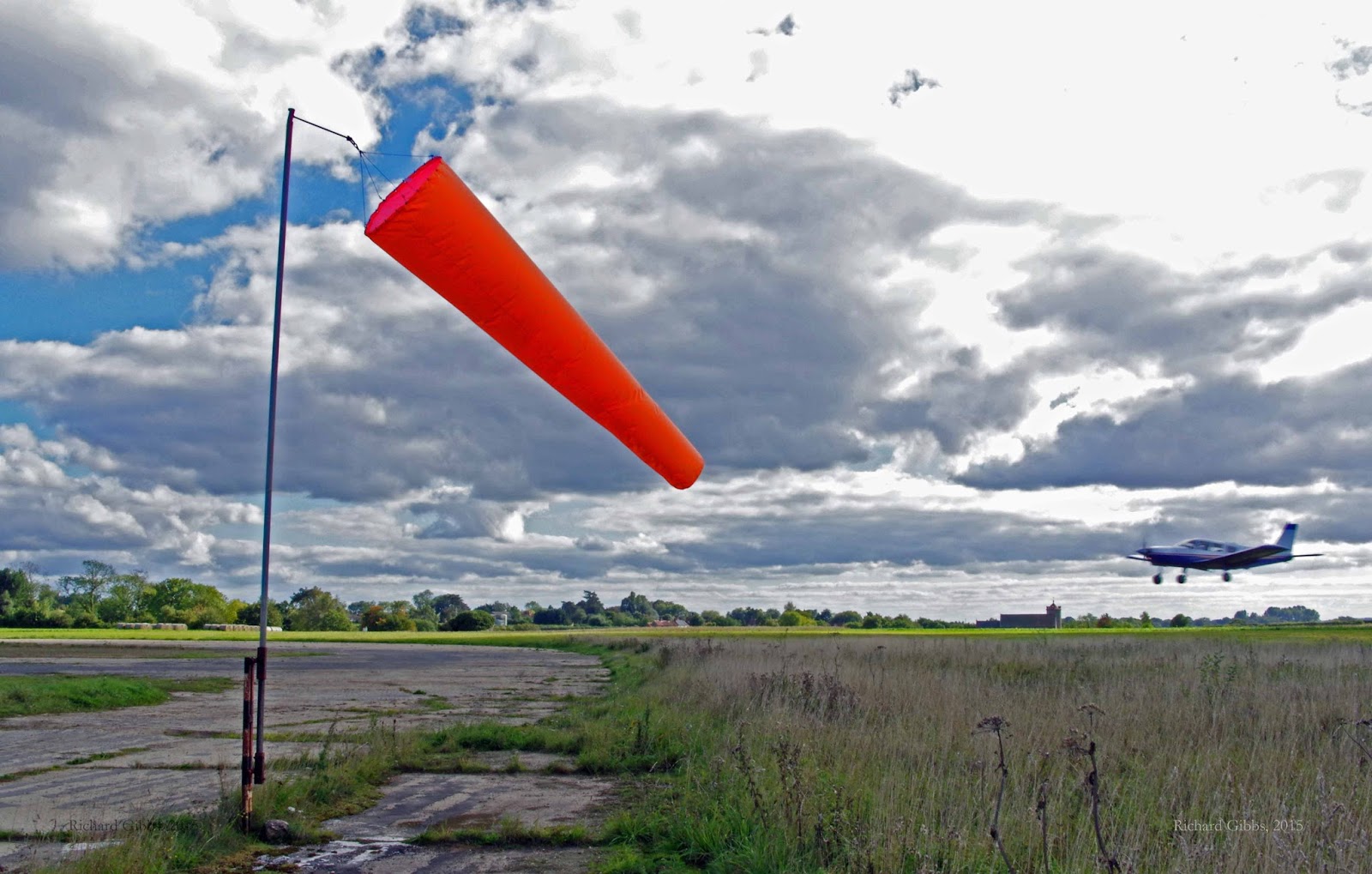 For one vibrant fleeting moment
This vast airfield was reborn...

In fact, Little Snoring Airfield is now operated by the McAully Flying Group, and The Light Aircraft Company produces the Sherwood Ranger microlite here. Less salubriously the former mortuary acts as toilets and washing facilities for a camp site....

Then like a wraith all sank to rest
Beneath the quilt of grain. 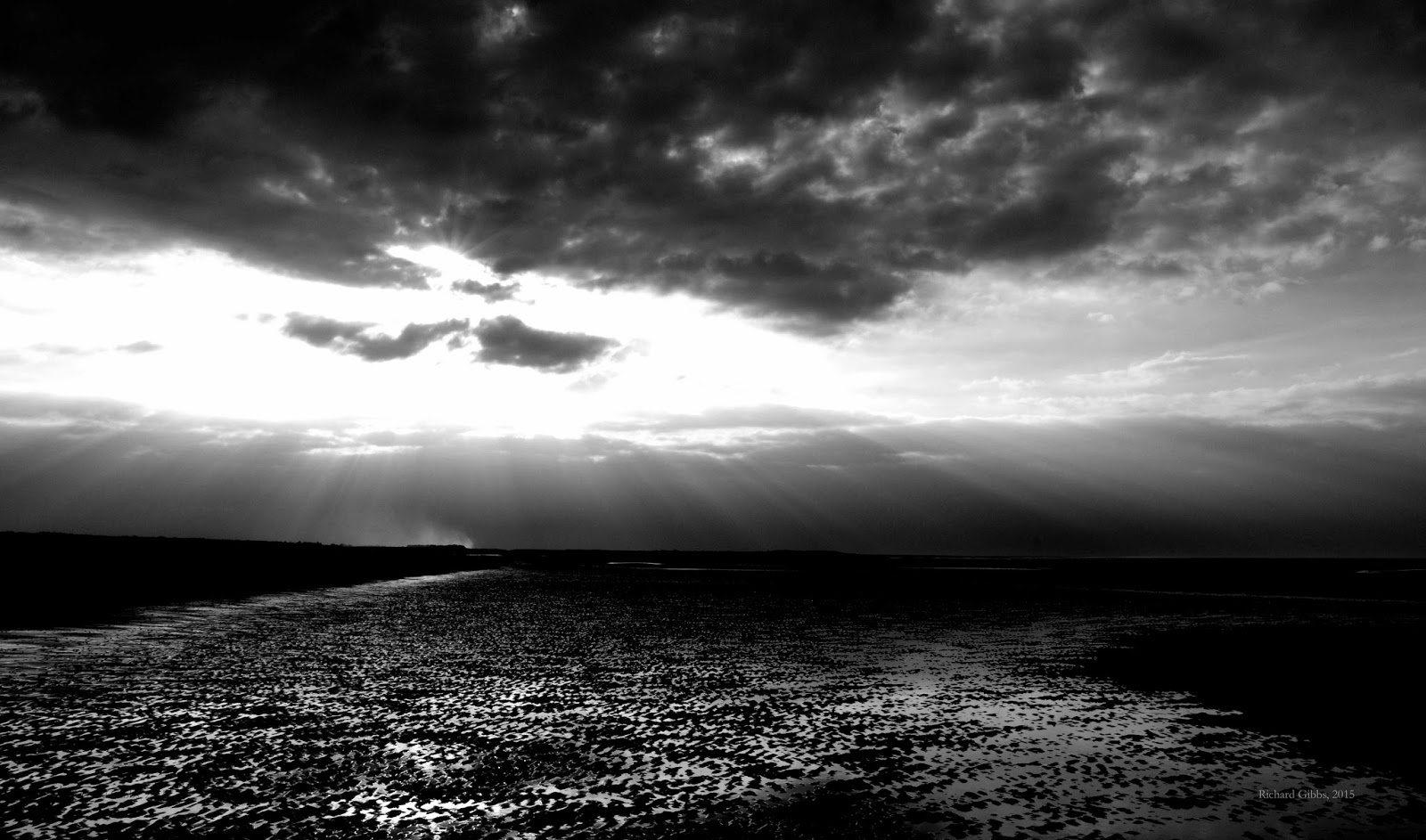 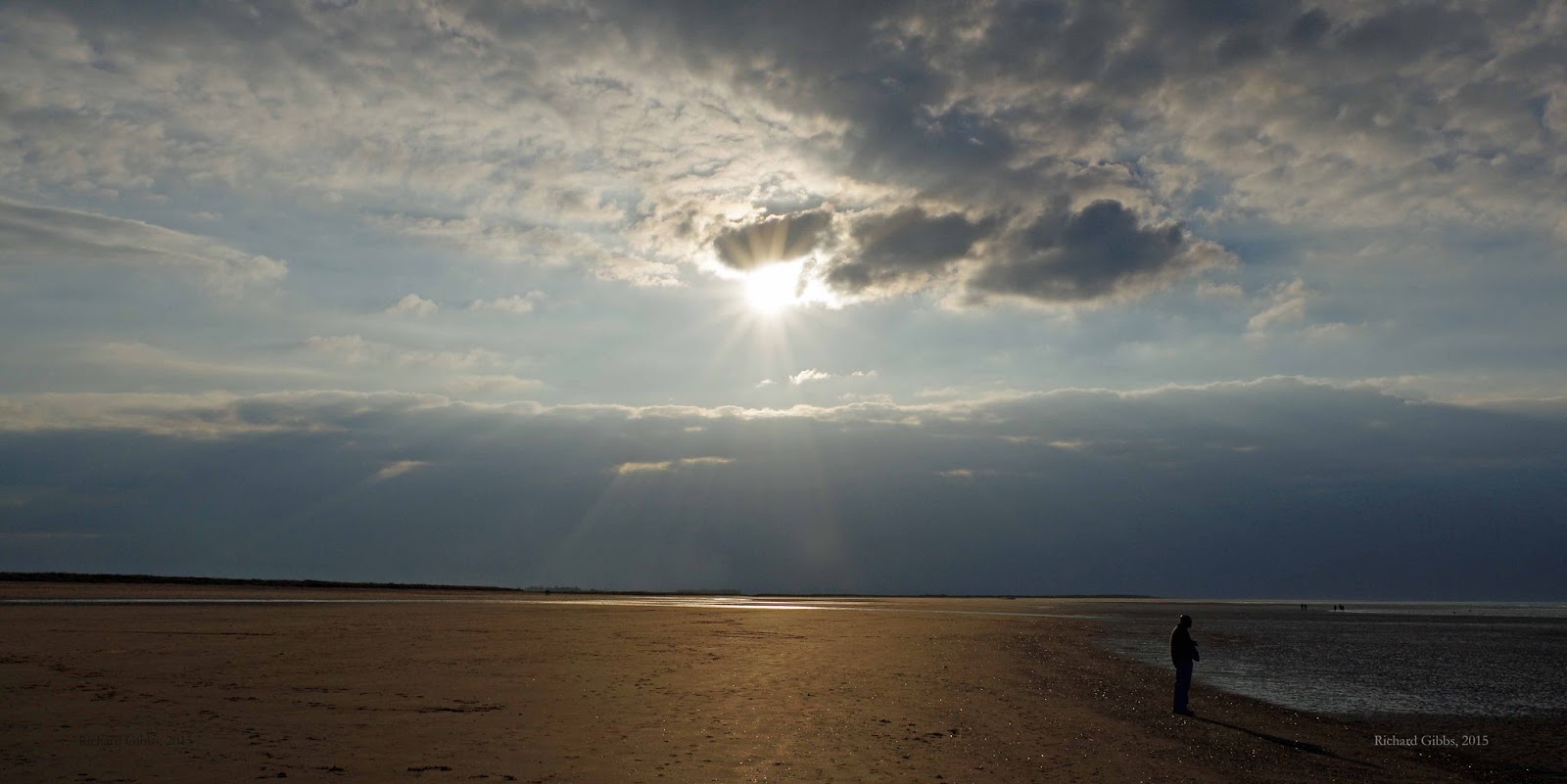 But now the village churches are empty; the skies are quiet; the airfields are returning to the earth.

Imagine all the people
Living life in peace.... 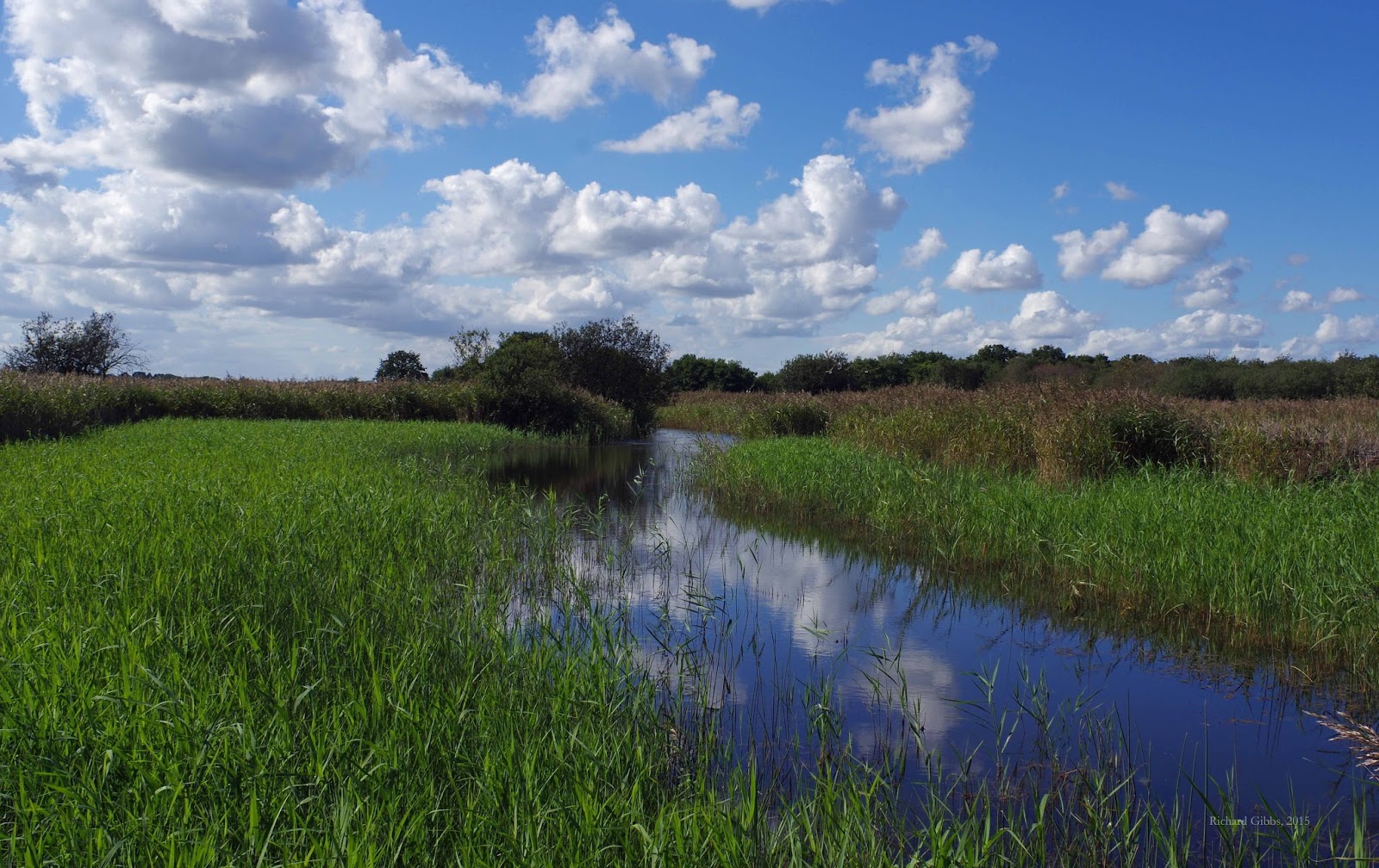 Even where the sea smooth shingle banks of Snettisham have been colonised by man it is hard to tell water from sky:

And, taking a broader view, the waters imitate the sky in defiance of gravity - or in praise of levity.... 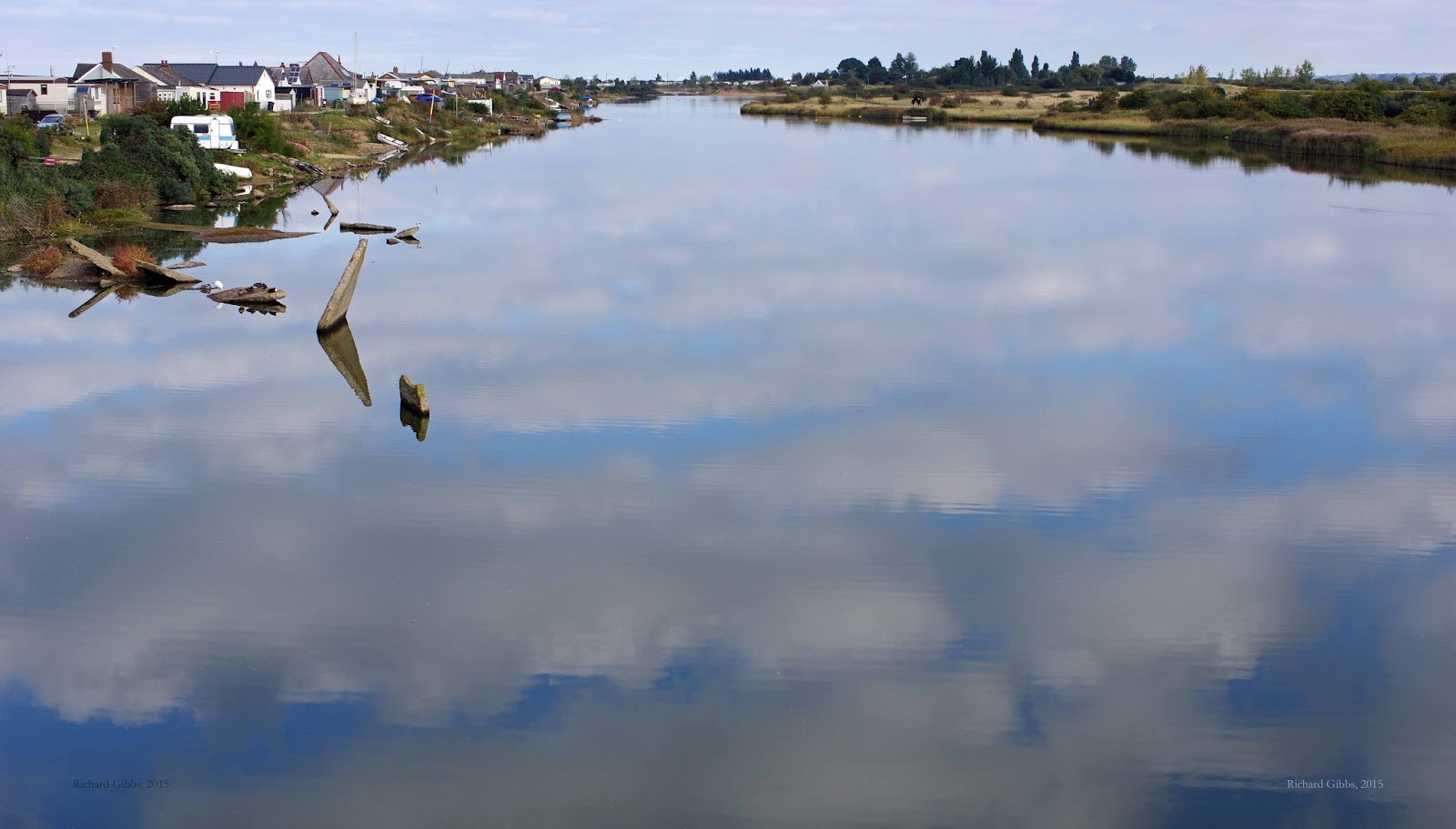 Well not quite.  High above me geese quaggle their way to roost, while, far far above them, an aeroplane drives its payload to their dreams in a fly past of ironies....

You may say I'm a dreamer 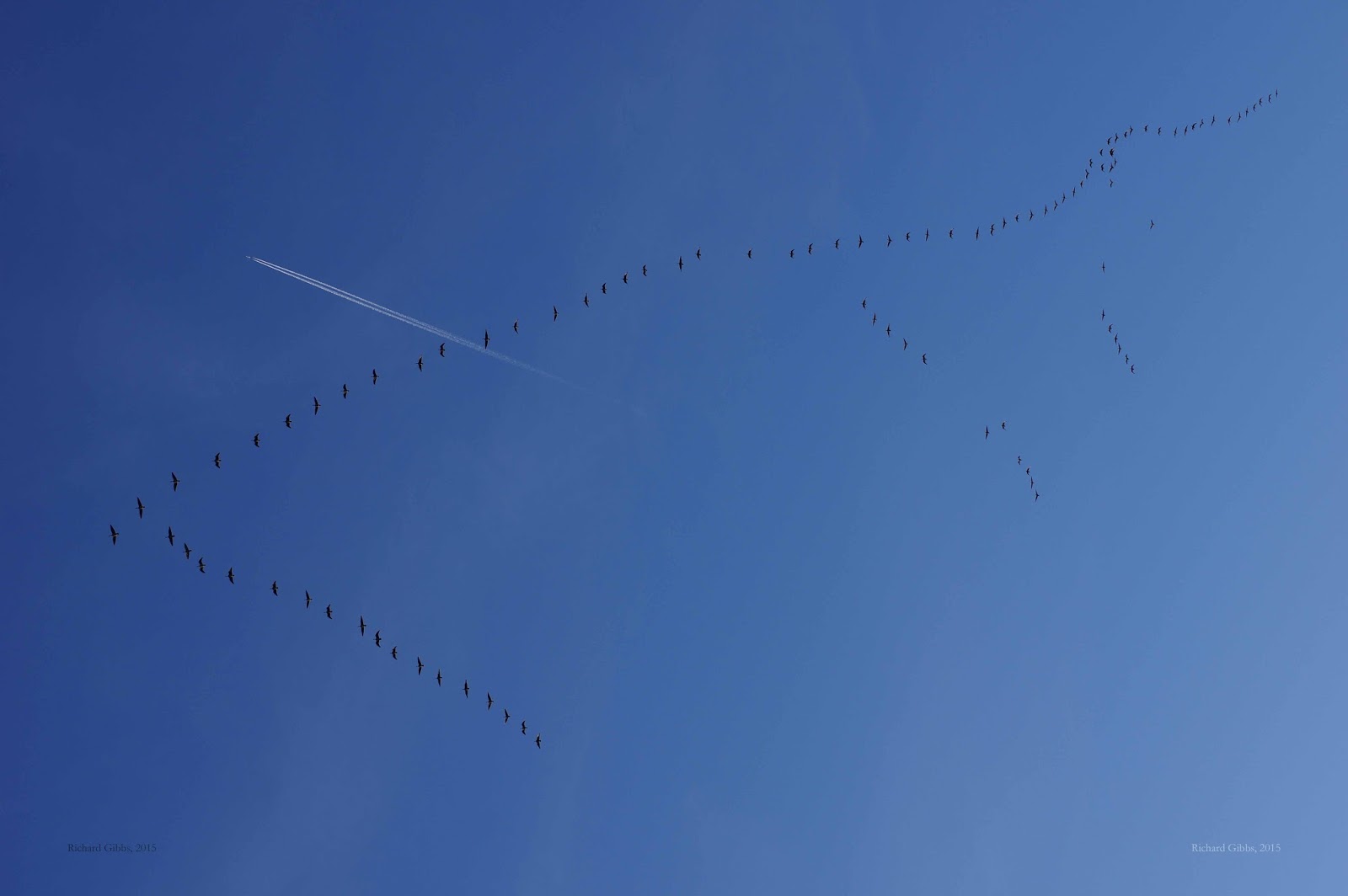 I turn. The geese are whirling at me. Their downdrafts brushing the mist from my eyes:

Norfolk skies are justly famous, and they hold a history of militant flight that led to peace:

But now they are the realm of particles of dust: 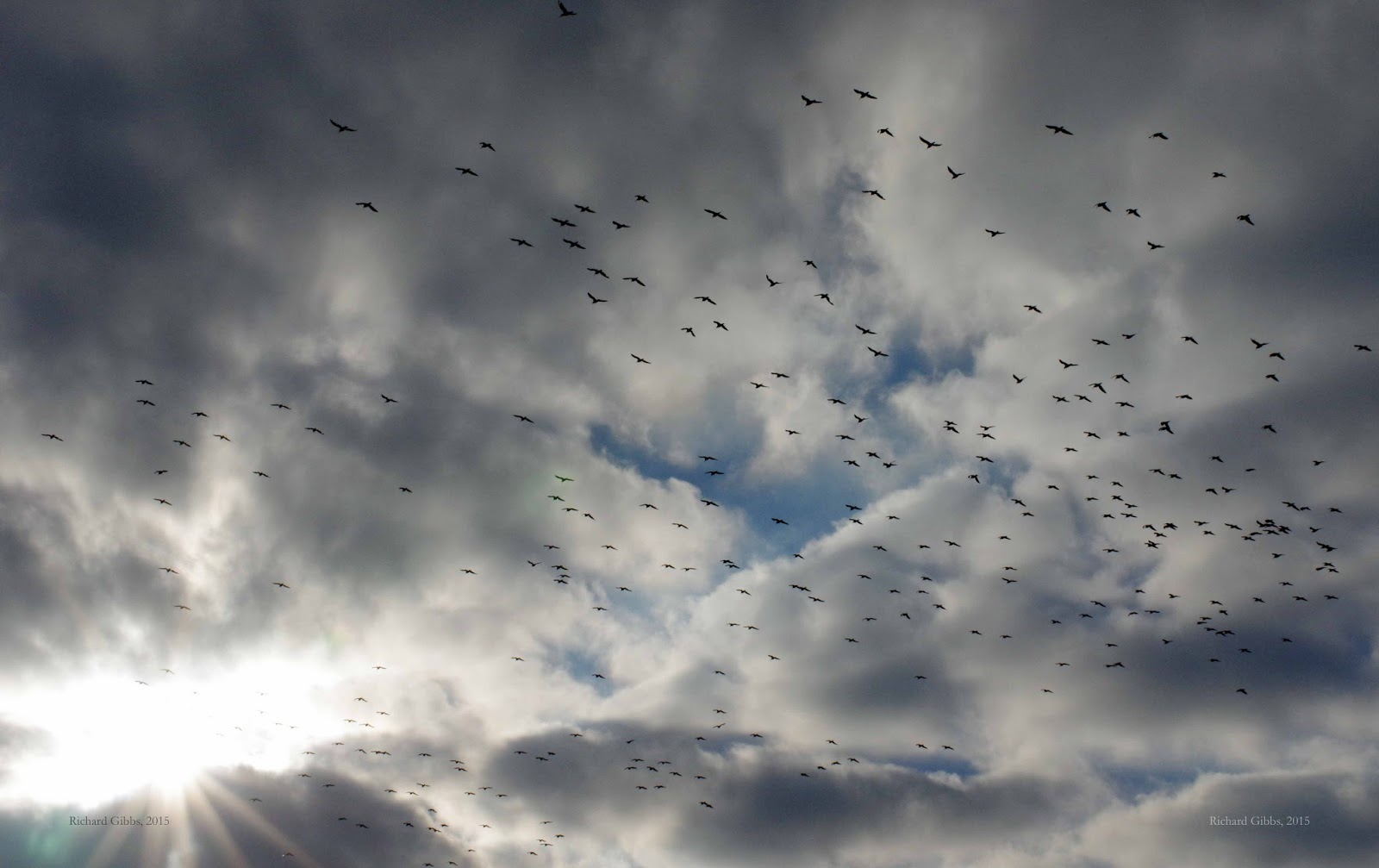 Which particles coalesce and form feathers and beaks and squeaks and flutters: 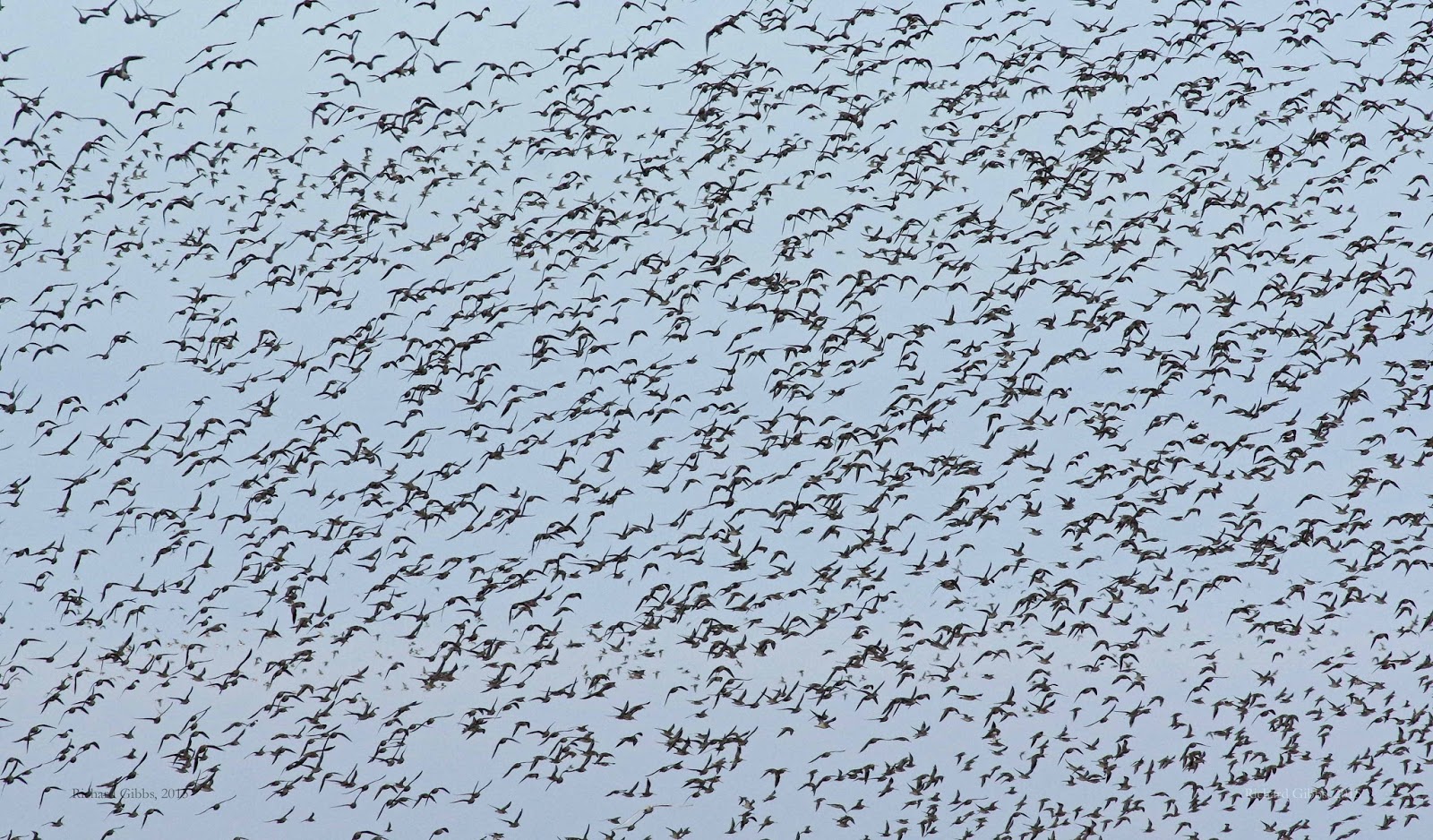 And join in impossible families of like thinking, like feeling individuals who whirl in time with the tides and the currents of air and water:

Coming to rest in intense societies of common understanding, where closeness is both necessary and desirable:


It isn't hard to do
Nothing to kill or die for 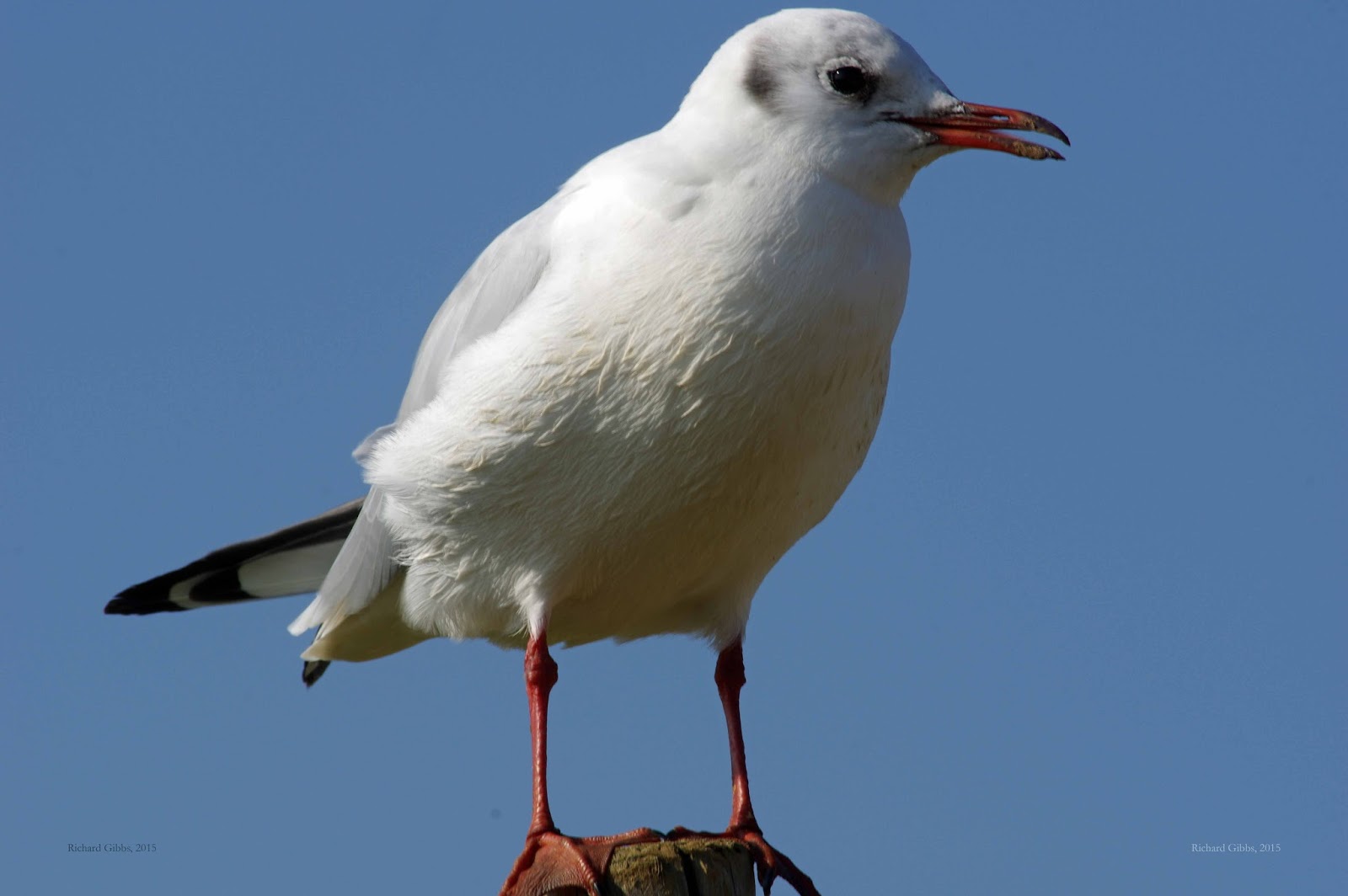 My friend, a Black-Headed Gull, says it's not quite like that.

Above us only sky. 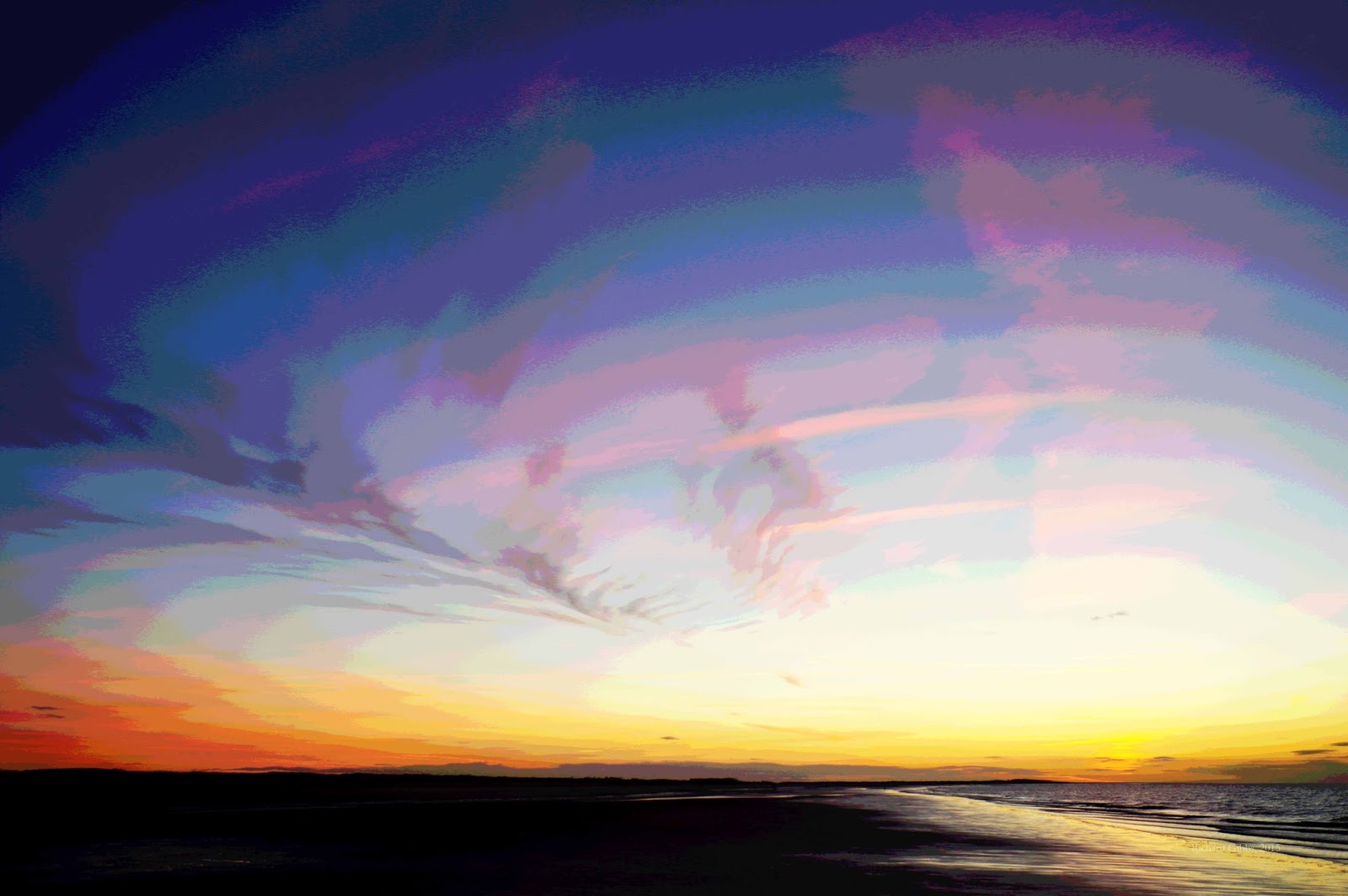 It depends on how you see..... Some are blind to colour. Others see infra-red. We are not all the same, despite appearances.... 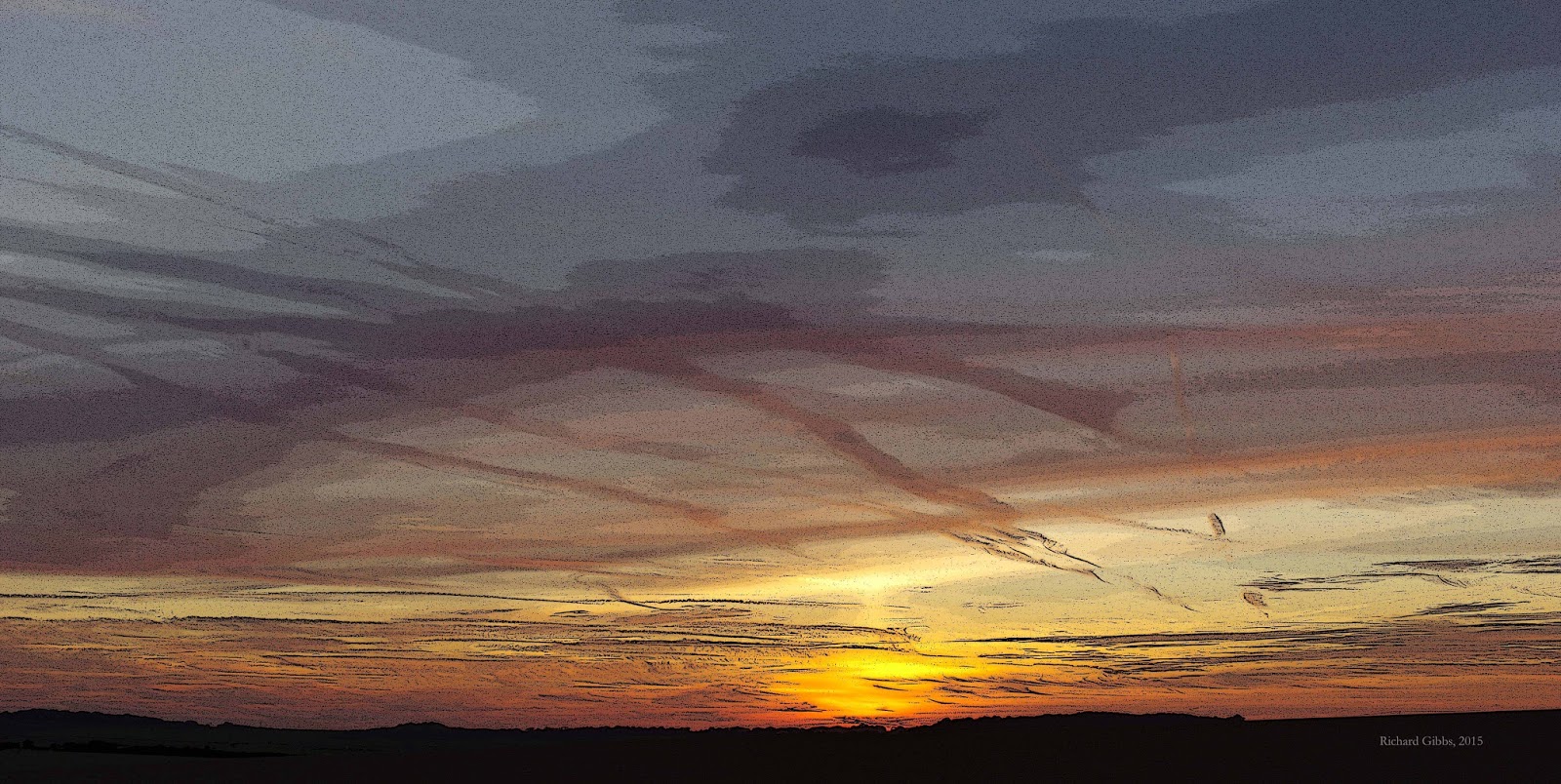 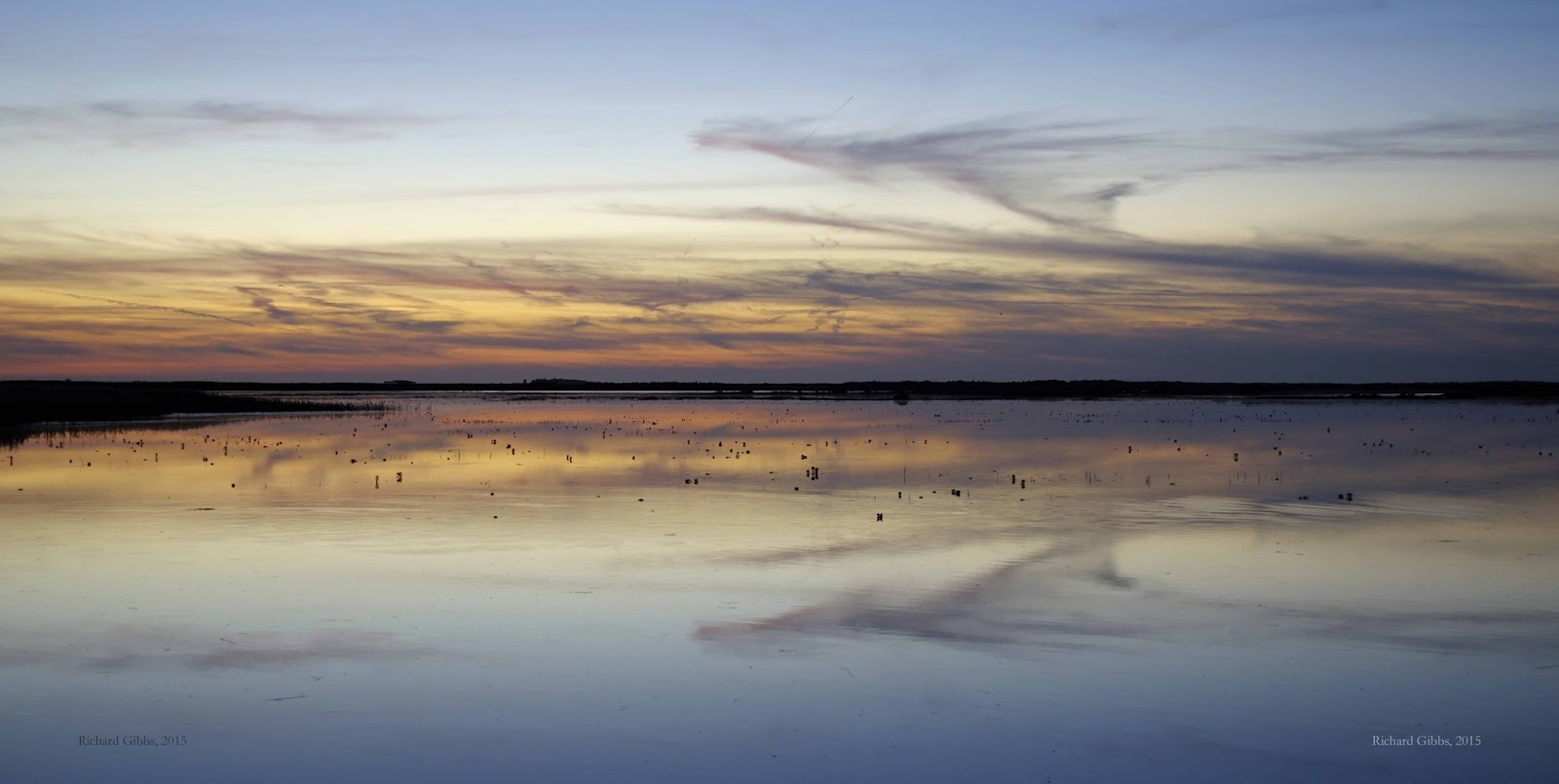 Norfolk skies are justly famous, especially where they touch the water.

From my well of memories
I drew long and deep that day,
Recalled the bitterness of war
And the price we had to pay,
That we might live in freedom..... 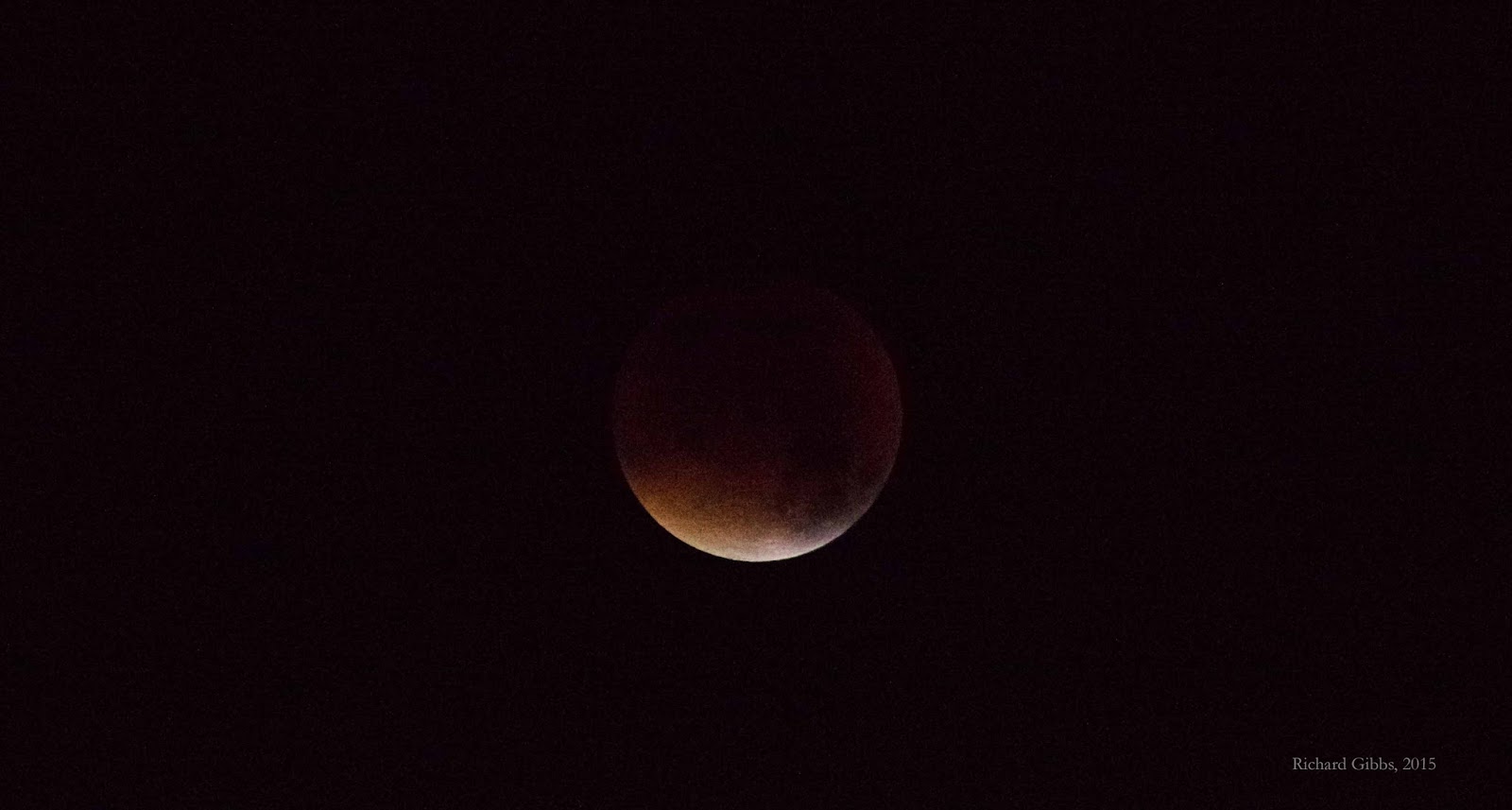