It's All Too Beautiful!


Go, sit upon the lofty hill,
And turn your eyes around,
Where waving woods and waters wild
Do hymn an autumn sound. 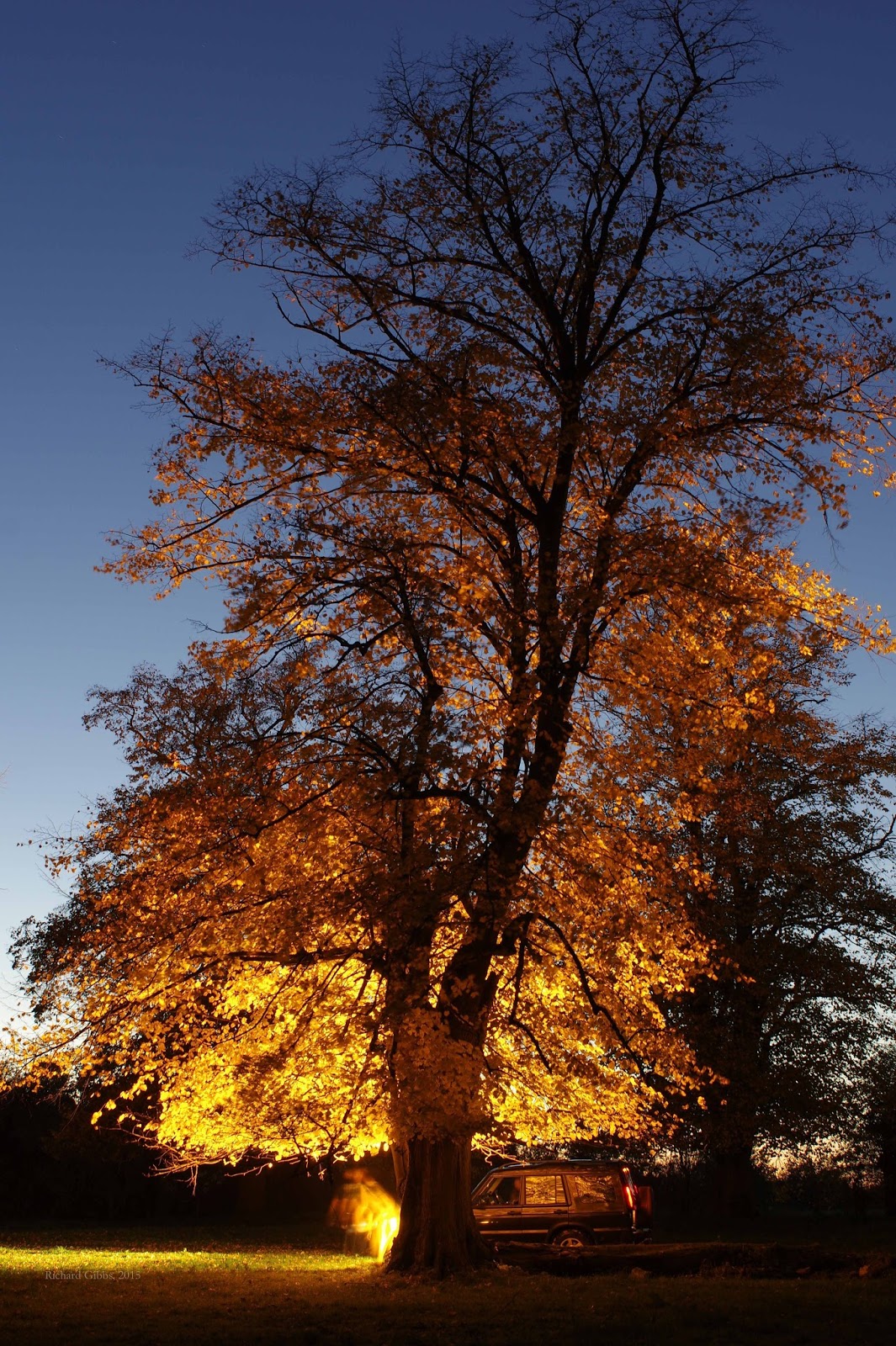 Gideon Oliver Osborne, aka George Osborne, aka Chancellor of the Exchequer, may think he’s a clever bunny, burying poisonous nuts in his Autumn Statement, but he was five years old before the first such statement was made…. The duty of the Exchequer to report twice yearly was introduced by the Industry Act 1975.  In tandem with The Budget, this statement was indeed first called the Autumn Statement, but then from ’93 – ’96 it was the Summer Statement, then from ’97 – 2009 it was the Pre-Budget Report. In 2010, however, with the support of the Office of Budget Responsibility, Georgie renamed it The Autumn Statement. 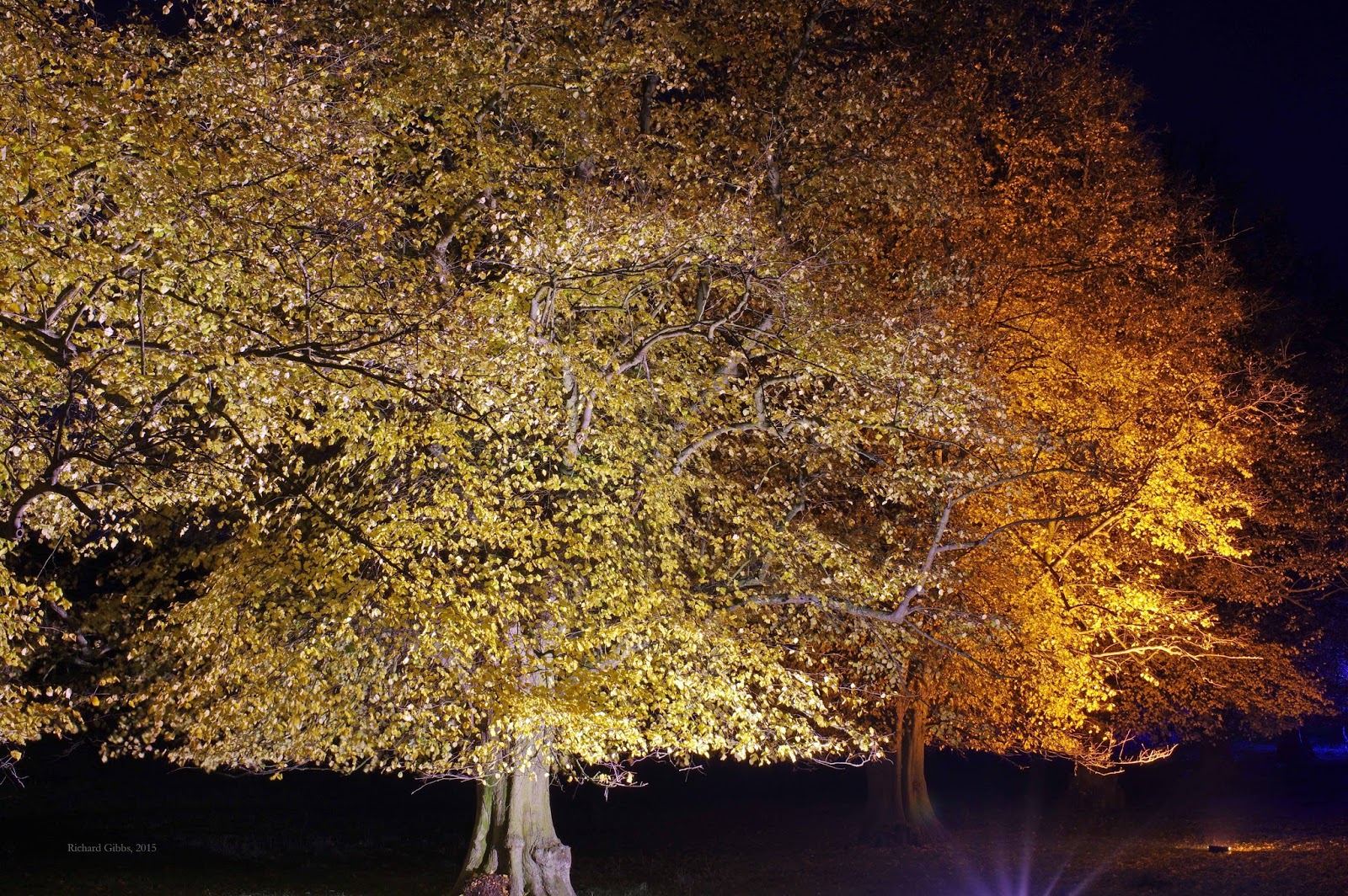 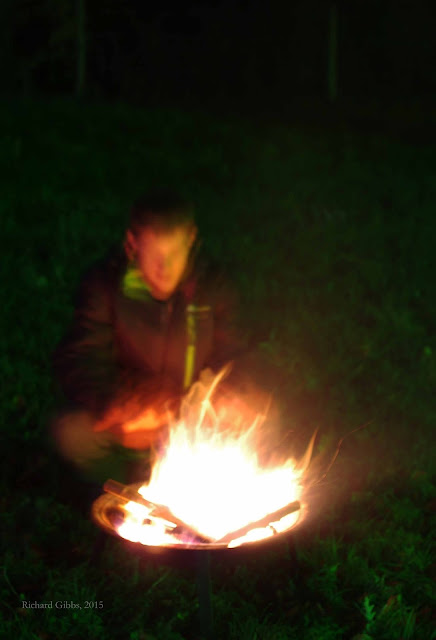 But, with baited (sic) breath we await November 25th for his beneficence….. 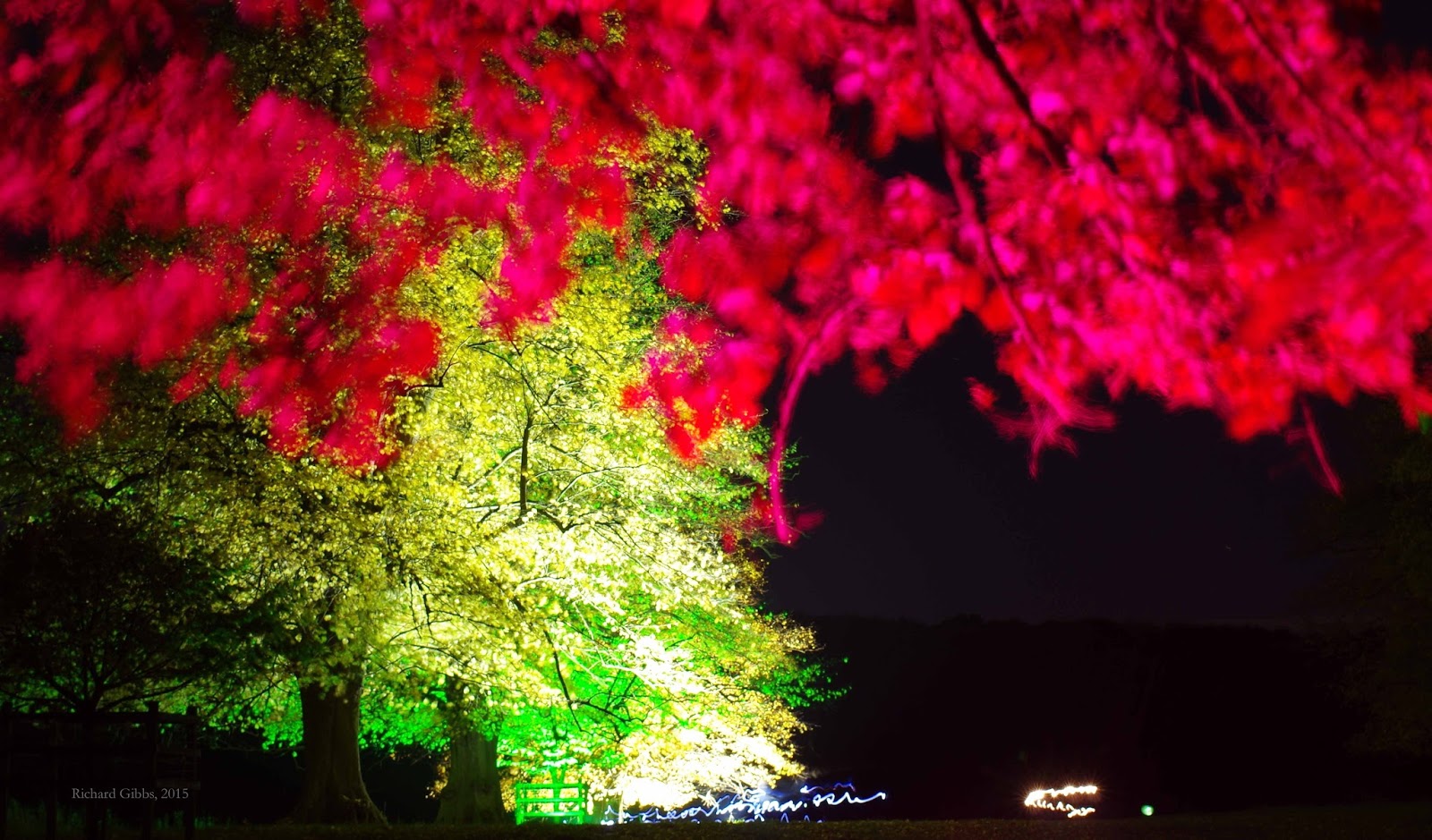 And I cannot but connect this with the acrid tang of death that November brings:

The month of the drowned dog…..

The Keeper’s gibbet had owls and hawks
By the neck, weasels, a gang of cats, crows:
Some stiff, weightless, twirled like dry bark bits

In the drilling rain. some still had their shape,
Had their pride with it; hung, chins on chests,
Patient to outwait these worst days that beat
Their crowns bare and dripped from their feet. 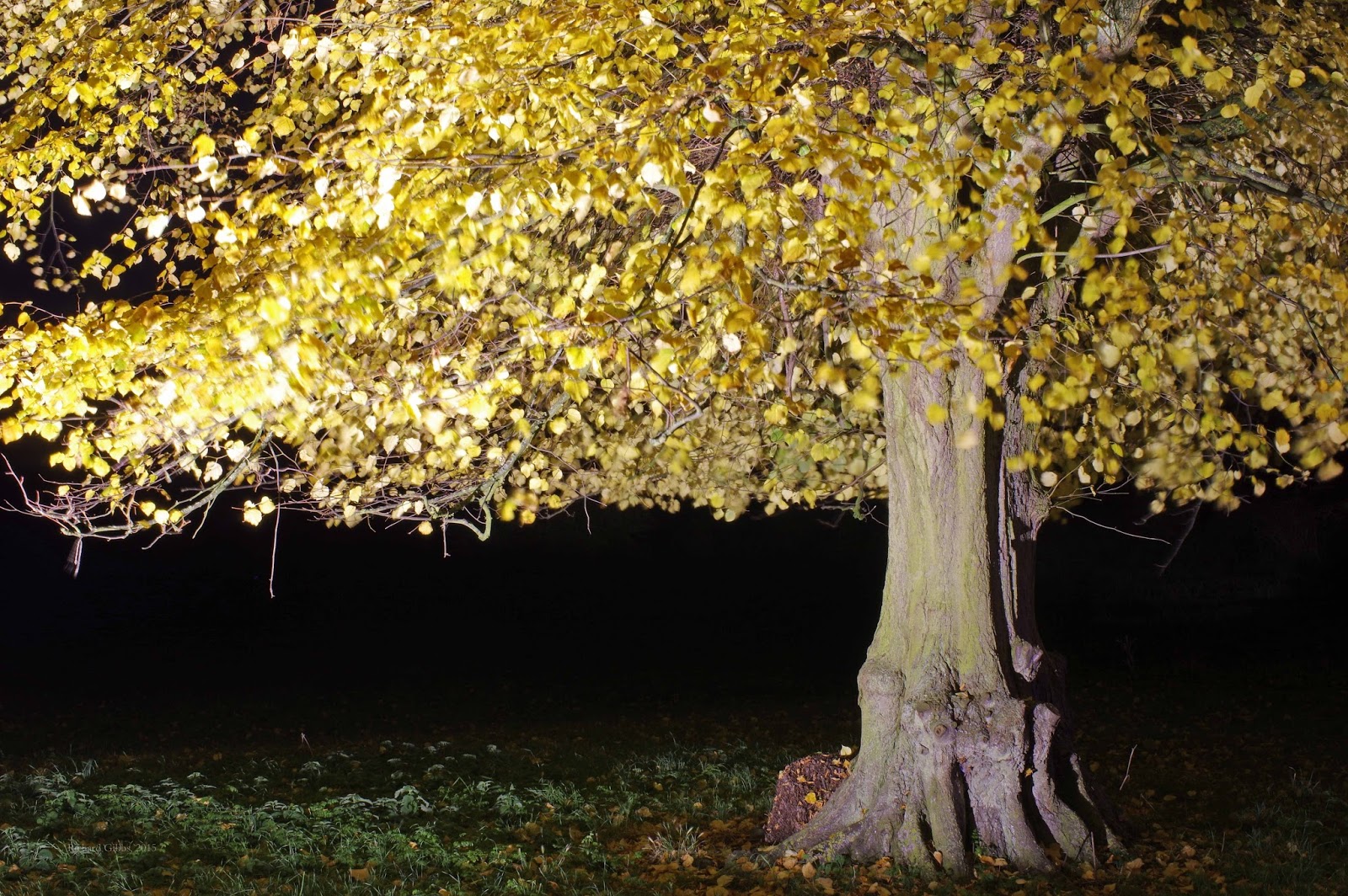 Forgive me!  I love Autumn.  The sighs of plucked fungi; the chiselling teeth of squirrels; the clatter of magpies and football rattles of jays; the stinging rasp of bonfire fumes….  I love the crimson splash of spilt roadkill, the cyan bite of dying leaves, the fogs that cleave to the sleepy hollows…. Who hath not seen thee oft amid thy store?
Sometimes whoever seeks abroad may find
Thee sitting careless on a granary floor,
Thy hair soft-lifted by the winnowing wind…. 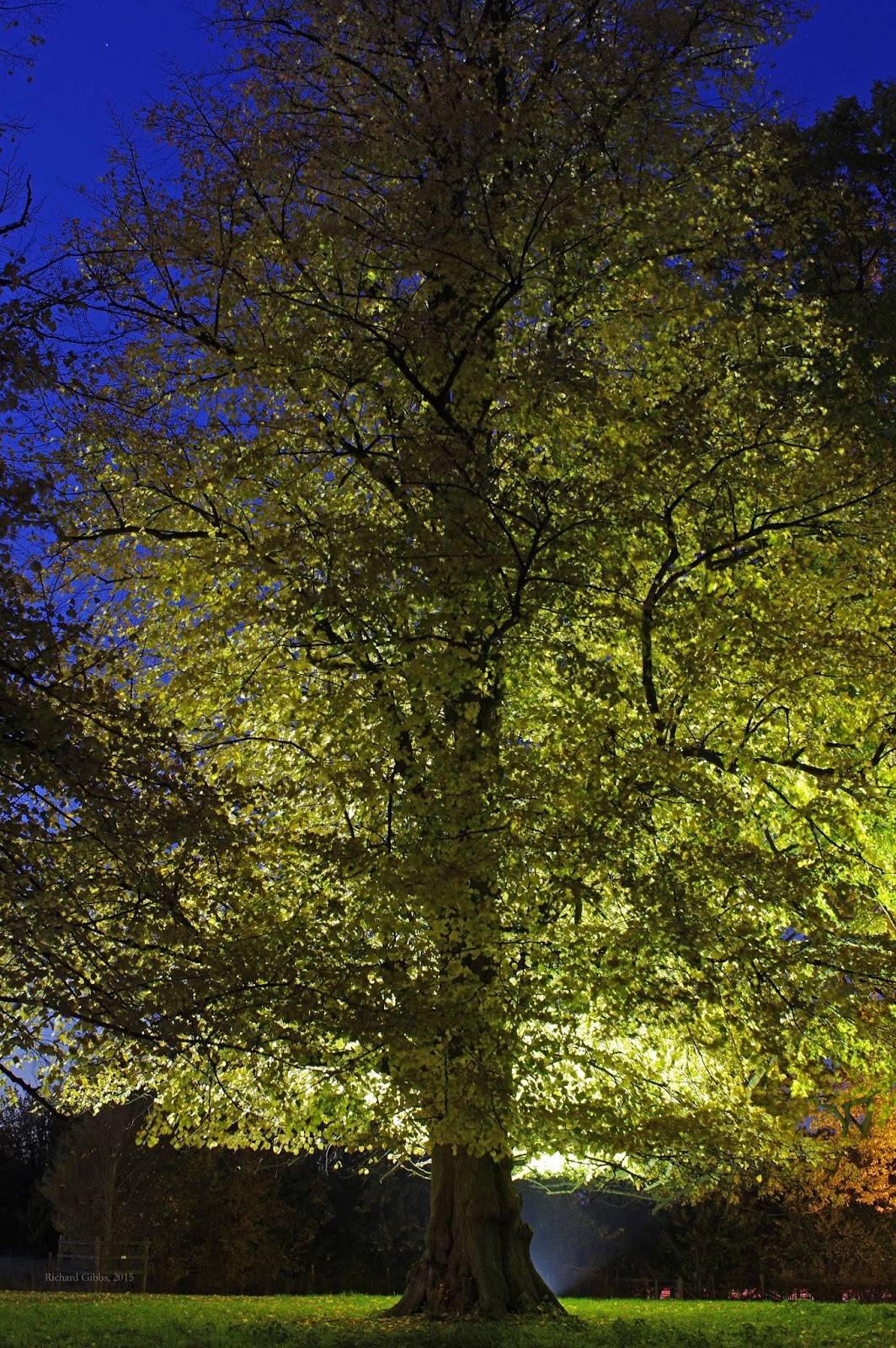 I love the change of seasons, the pepper and salt of days.  I don’t mind the coming of death:

One watches for signals of wreck or war
From the hill afar,
On whom the rain comes down. 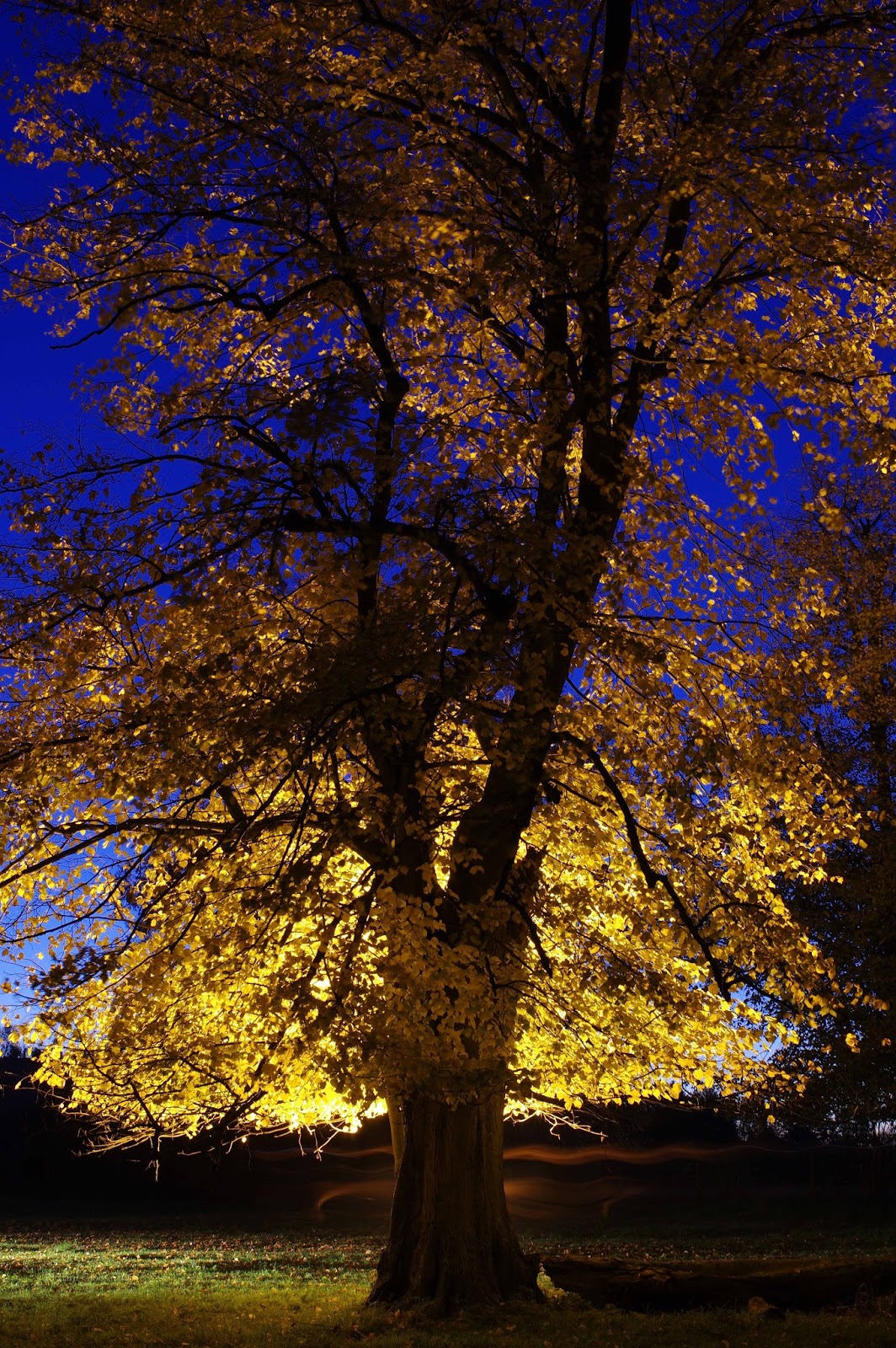 Nor the vague promise of rebirth:

For the night, with a great breath intaken,
Has taken my spirit outside
Me, till I reel with disseminated consciousness,
Like a man who has died.

At the same time I stand exposed
Here on the bush of the globe,
A newly-naked berry of flesh
For the stars to probe.

The Dolor of Autumn
D H 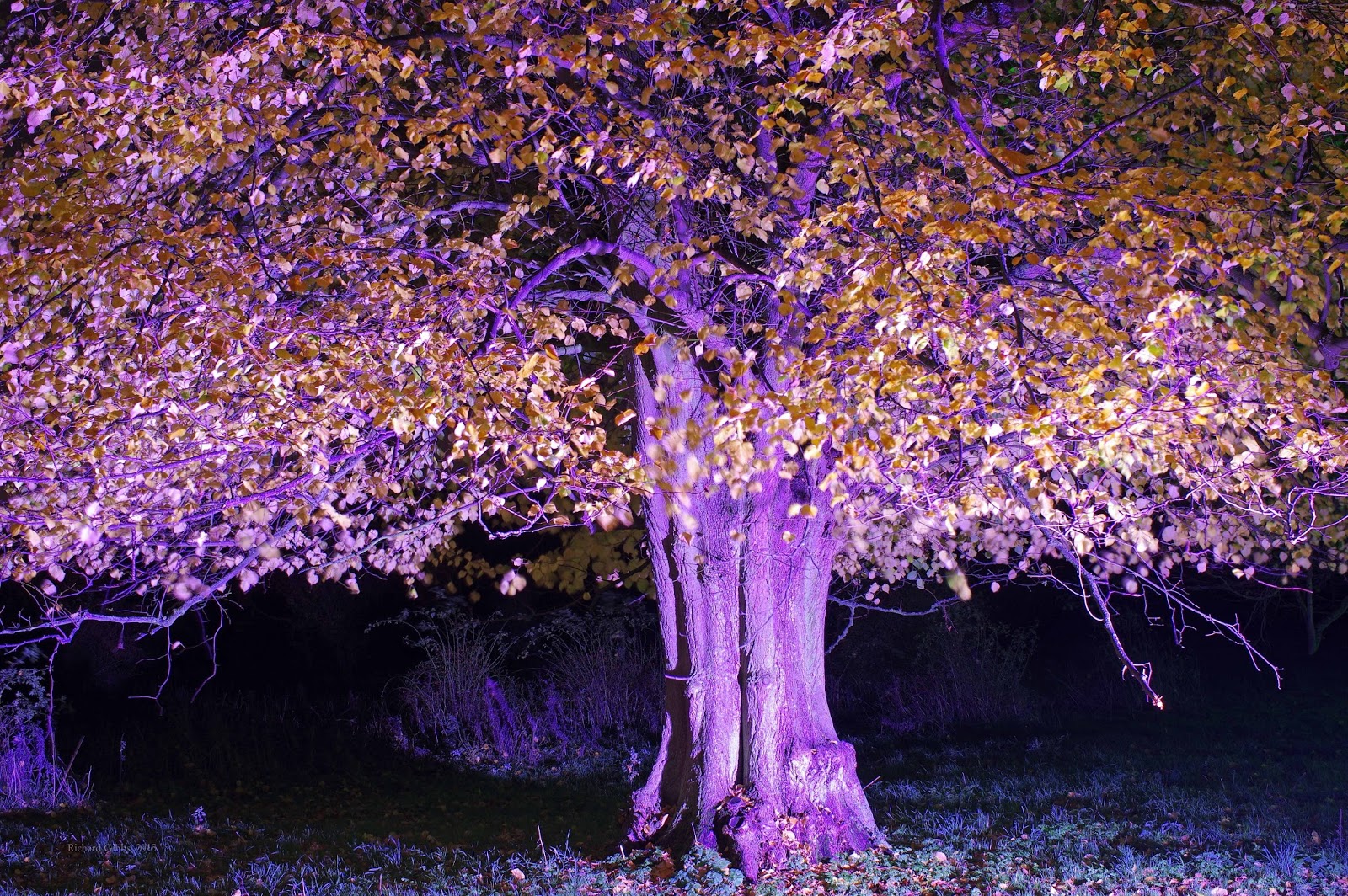 It’s all too beautiful!

Over bridge of sighs
To rest my eyes in shades of green
Under dreamin' spires
To , that's where I've been 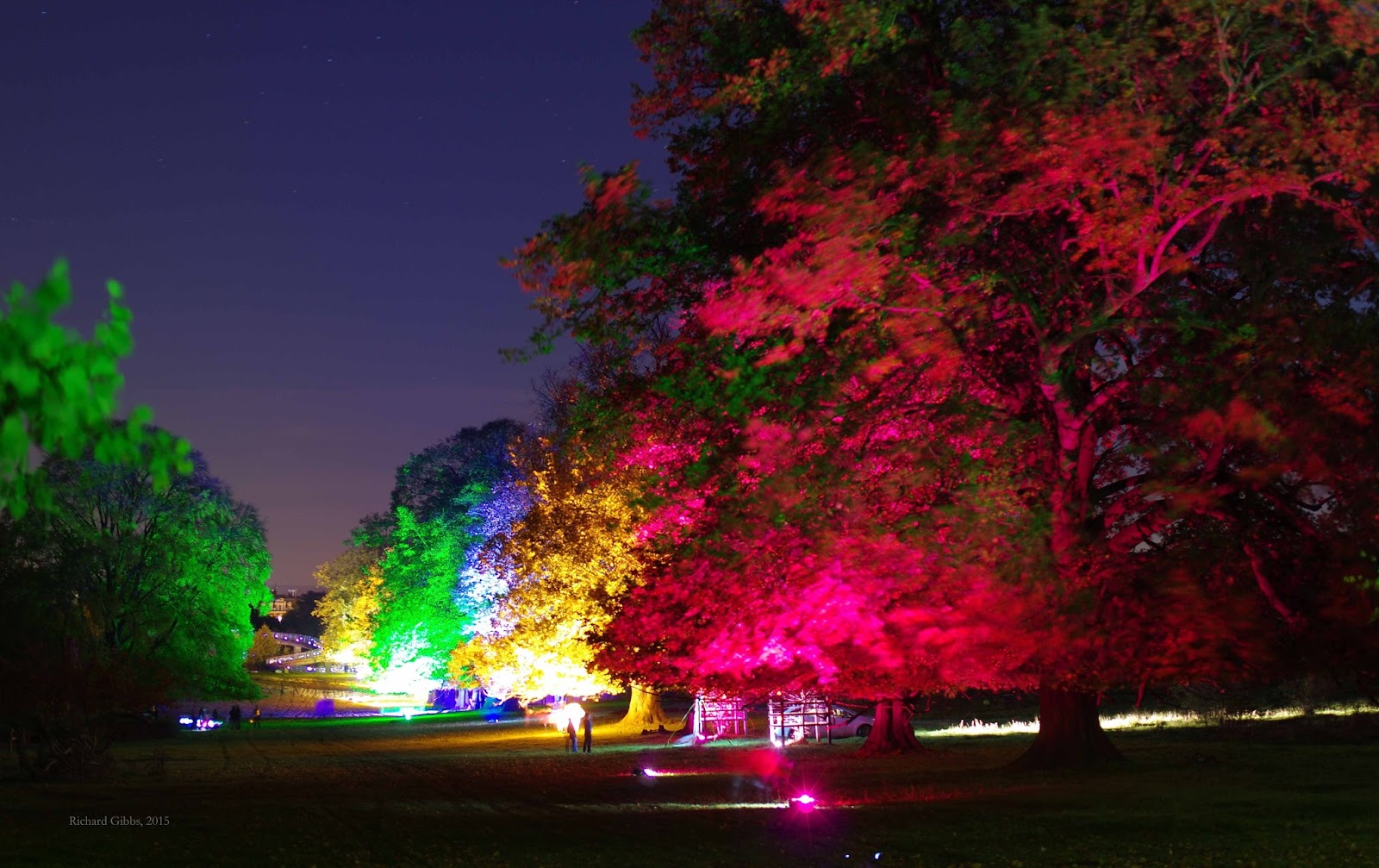 Though, actually, for my particular Autumn Statement I went to , where, courtesy of the Woodland Trust, the avenue of limes was bathed in floods of surreal colour, and children sparkled with leds and toasted marshmallows.  As the sky drained from blue to black, a vast moon dragged itself above the horizon….. 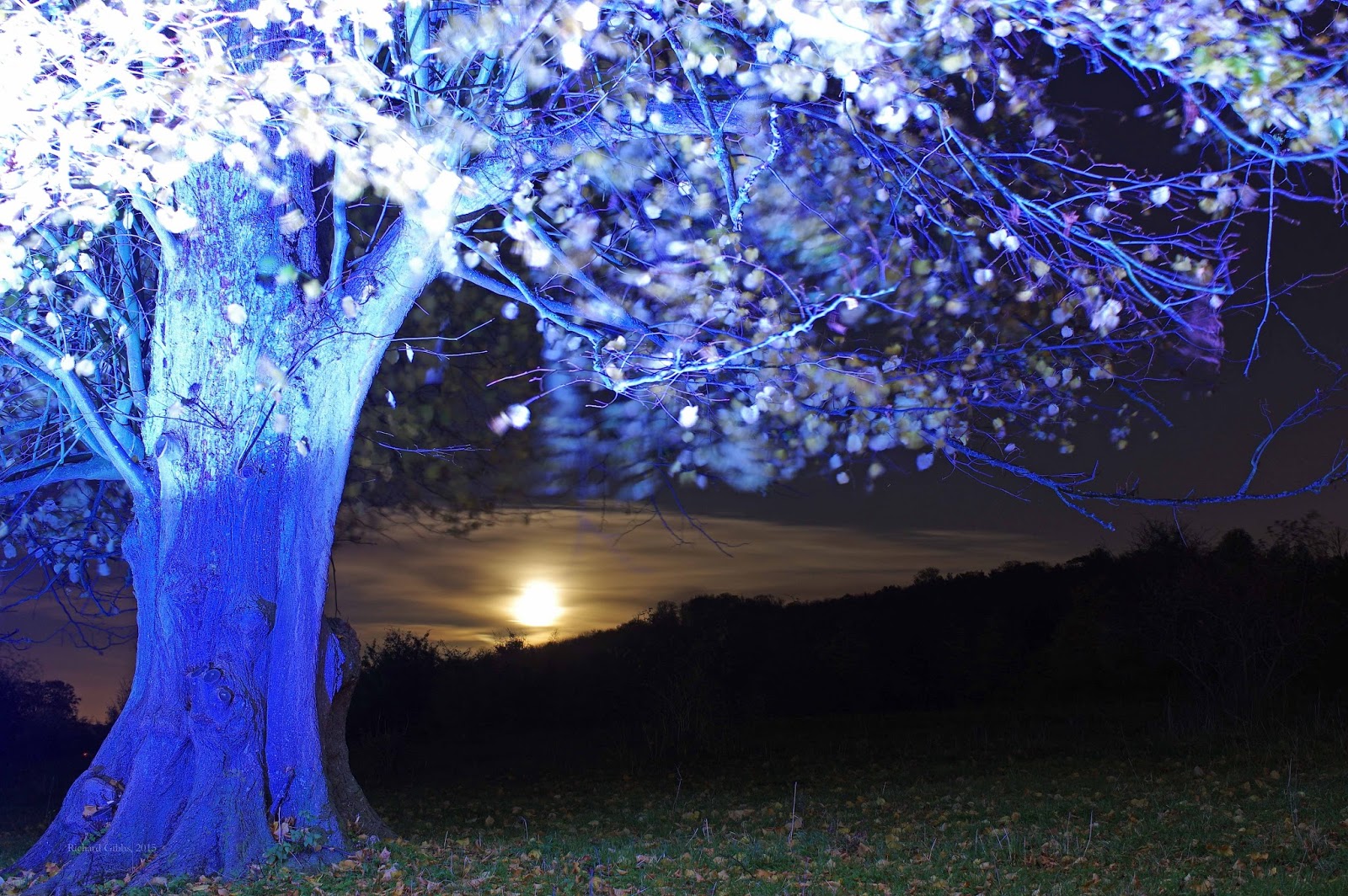 What did you do there?
I got high
What did you feel there?
Well I cried
But why the tears there?
I'll tell you why
It's all too beautiful…. 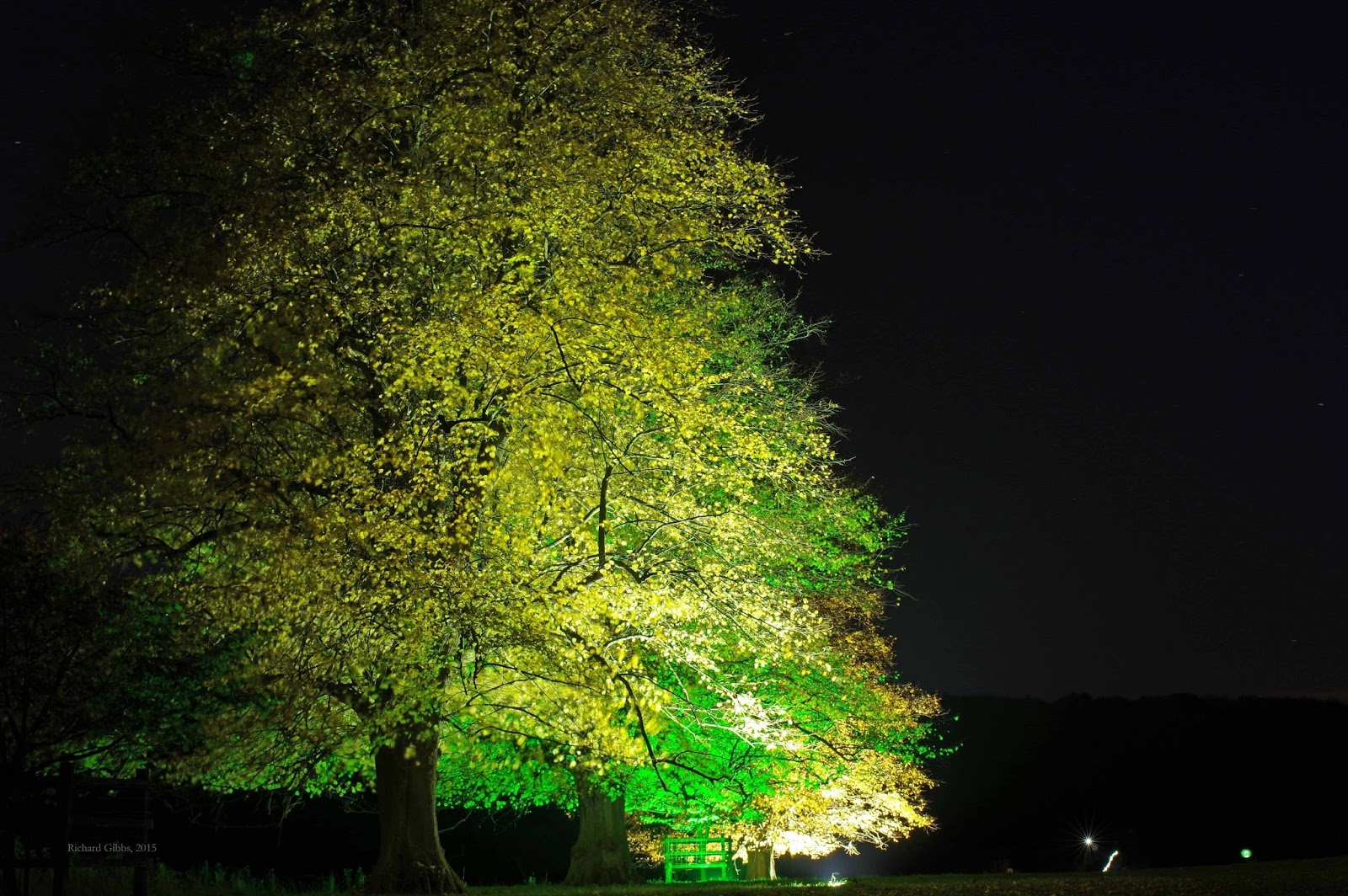 So.  My Autumn Statement is this: 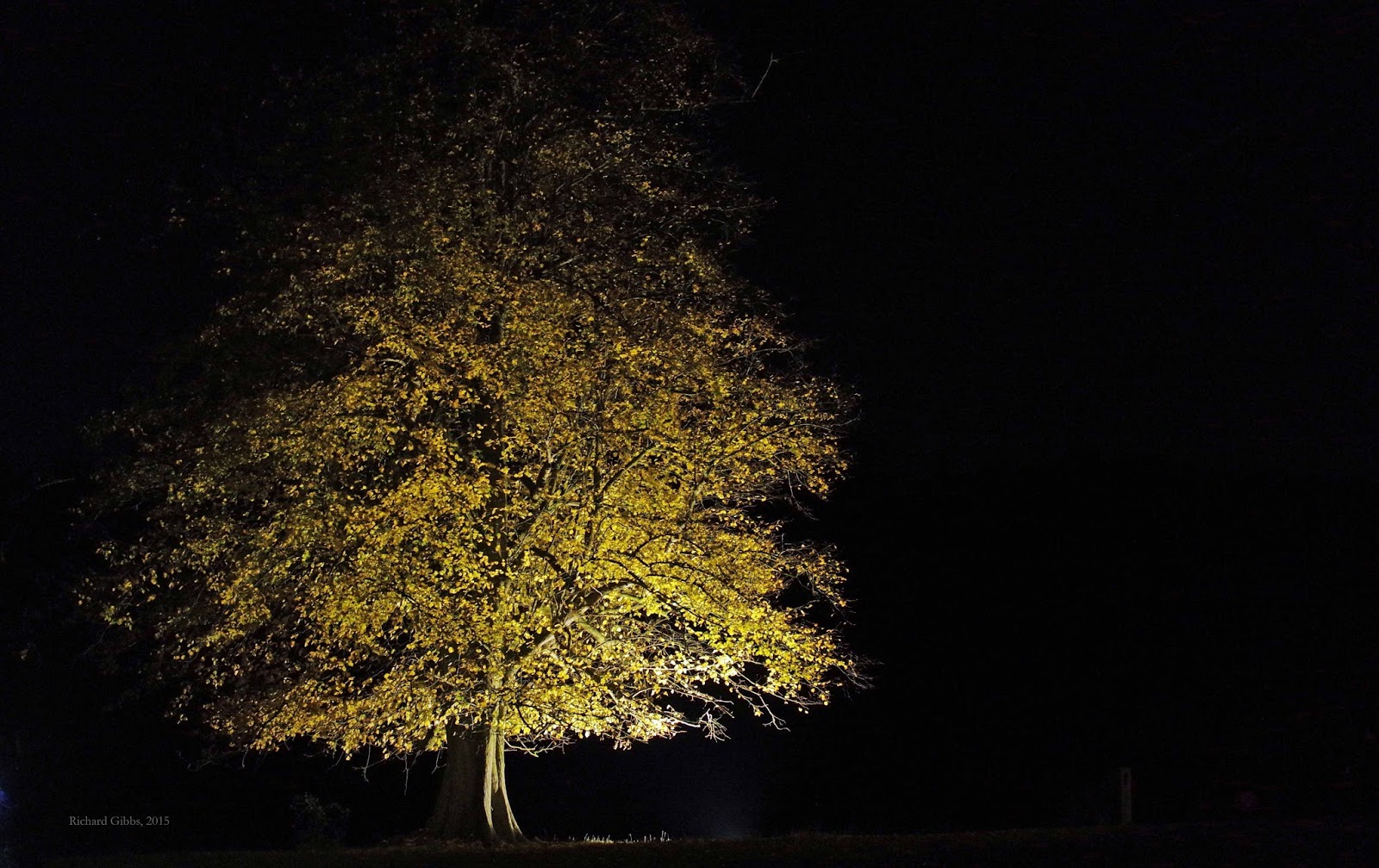 So.  Whatever George has in store.... 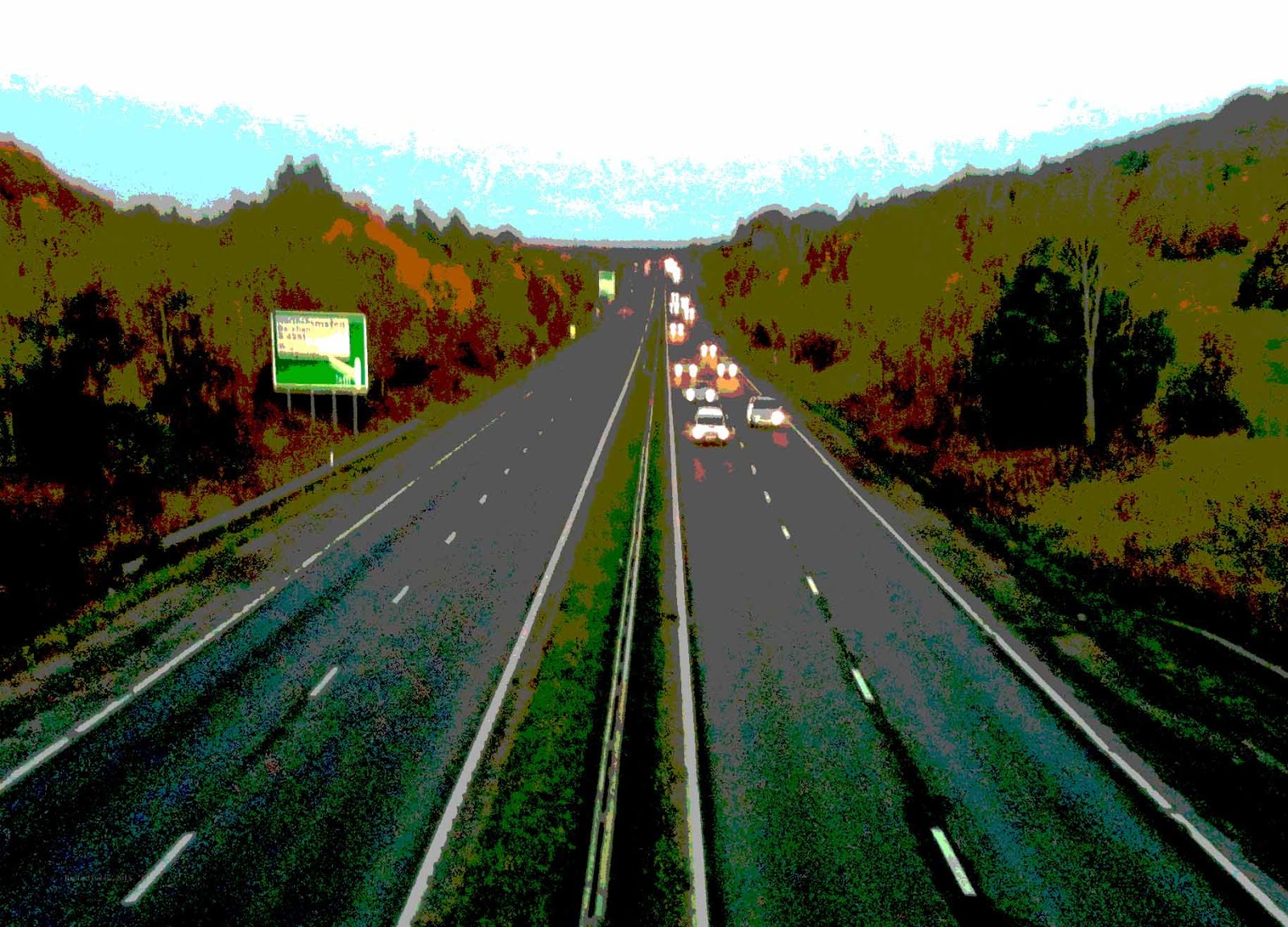