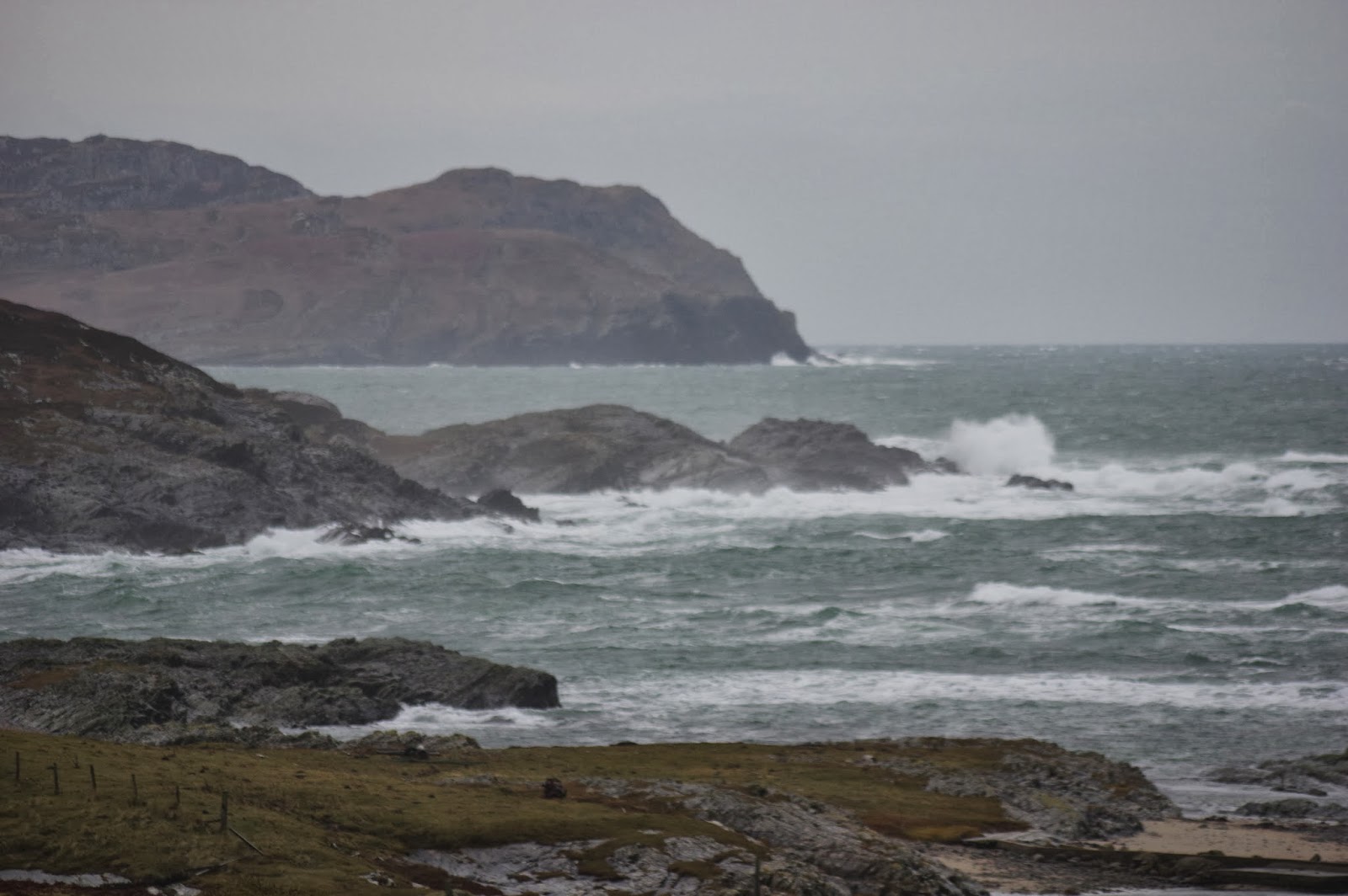 I park by the bones of some earlier visitor to Ardnave Loch, picked clean and bleached by the salty air. It is raining. Windy. But this is northern Islay, and the next stop westwards is Nova Scotia.

I haven’t gone far when my phone rings. Typical. No signal over most of the island and just when I was anticipating a walk into nothingness to rival the romantic poets, I am contacted by my mother’s care home to tell me she may have arthritis in her knee. Water trickles down my sleeve in sympathy, as two Chough flap past like shreds of black plastic.


The track from the farm leads quickly down toward the shore, and mercifully, the rain peters out. A dozen Chough scour the sand for food, while Oystercatchers paddle on the beach, and a flock of Sanderling speed across the wave tops, folding back on themselves mere inches above the water. Amazing.

The walk to Ardnave Point and back to the car park is supposed to be three and a half miles, and I was supposed to allow two hours. Seemed easy to me, but some of the going is boggy, and I get distracted by viewpoints of Nave island, and then a sign which says “Otters and Seals” takes me off course. Could this be my chance to play with otters, Gavin Maxwell style? No. It’s not my day, though I do see a dark seal head bobbing in the shallows, her deep eyes calling me, Silkie-like, to take a dip.

A Peregrine scuds past across the edge of the dunes and I realise I am being watched, as the shadows of Ravens follow me around the head.

By Duncan Campbell Esquire’s 1825 grave I begin to tire, but am only halfway round. Would those Ravens have been responsible for the clean bones at the car park? I start a Snipe, which startles me in turn as it zigzags up from my path. Further on, where the grass is longer over the dunes on the eastern side of the headland, I disturb a couple of Skylarks, which then upset a Curlew, which beats away and spooks the grazing Barnacle Geese, and the sky is full of dark shapes, barking as they fly up.

When views up Loch Gruinart unfold, and the distant chimneys of habitation appear, my hopes are raised, and not even the Buzzard atop a fence post can deter me from the final run down to the Whooper Swans, Teal and Goldeneye on Ardnave Loch. Three hours or more,  damp and tired, but a great walk.

And the car is still there! 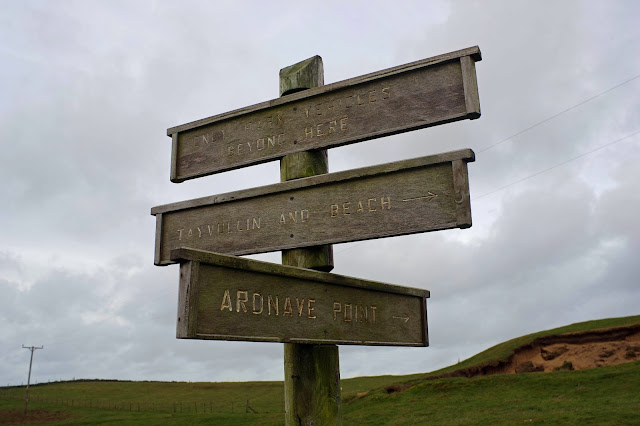