Sometime last autumn, when we weren't quite locked down, I was in a London street, and my friend Lindsay Webster rang me. He asked how I was, so I burbled on about my aches and pains and how life was tough, etc, and then I asked how he was..... Not so good....  He had been diagnosed with oesophageal cancer.....

I met Linds in Sheffield, in the late sixties.  He was at University with my older brother, and he was one of a small group of friends sharing a fondness for beer and curries, amongst other things.

Over the ensuing years we met regularly, though sometimes in a fog, here, and there.  At our home, where my younger brother fondly remembers his signature raincoat, and in Kettering and environs, where he lived and worked, as a teacher, firstly at Tresham College and latterly at Brook House College, Market Harborough.

We made many trips together, including an early morning drive over the Pennines from Sheffield to Lancaster, empowered by bacon butties and mugs of tea from all-night cafes; and a particularly frenetic visit to Paris in the early seventies, fuelled by absinthe and steak tartare.

In 1980 he attended my alma mater in Lancaster for a Master's degree, and I recall waking him there with the snap and fizz of a can of beer - we had a common interest in the intellectual qualities of alcohol - and then subsequently, in '81 he came to visit me in Italy, at Christmas time, where we explored the delights of Ancient Rome and then, with a rented car, the wines and spirits of Siena, where, after a bitterly cold evening in the Campo, he barricaded the hotel door against imaginary pursuers, only to find, in the morning, that the door opened outwards. 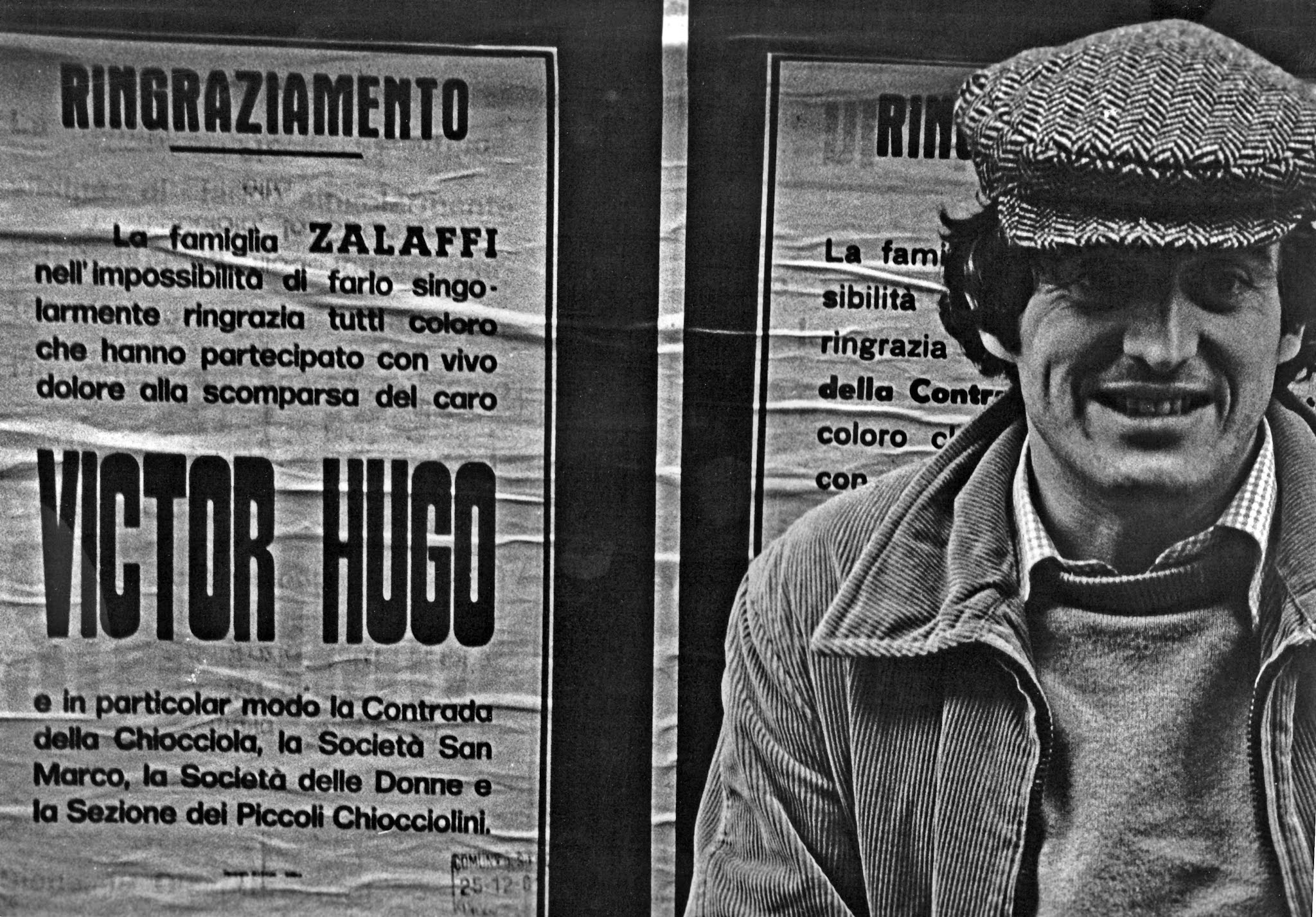 After that he was particularly anxious not to miss his flight home, so I accompanied him to Rome Ciampino airport, and he took off in the hope that a beautiful Polish girl would be waiting for him back home.  After taking a taxi from Luton airport, he found that he was indeed in luck, and not long after he and Anna married, to enjoy forty years of life together.

Ten years ago, Linds and I began a series of July excursions, fitting in a few days walking and a few nights beering between the end of term and either a holiday with Anna or one of his many journeys to the Far East or Asia Minor to recruit students for his college.

Our first such adventure, in 2011, was to Lindisfarne, which I then commemorated in a blog piece which ended thus.....

The Holy Island of Lindisfarne’s name originates as the island of the people from Lindsey or Linnuis (OE Lindesege) which was the name of a small Anglo-Saxon kingdom, which lay between the Humber and the Wash, absorbed into Northumbria in the 7th century.  The name Lindsey itself means the ' of ' which derives from the fact that it was surrounded by water and was very wet land and had Lincoln towards its south-west corner.  A fitting name all round. (The picture shows old friend Lindsay thinking about St Aidan, and the dangers of water.) 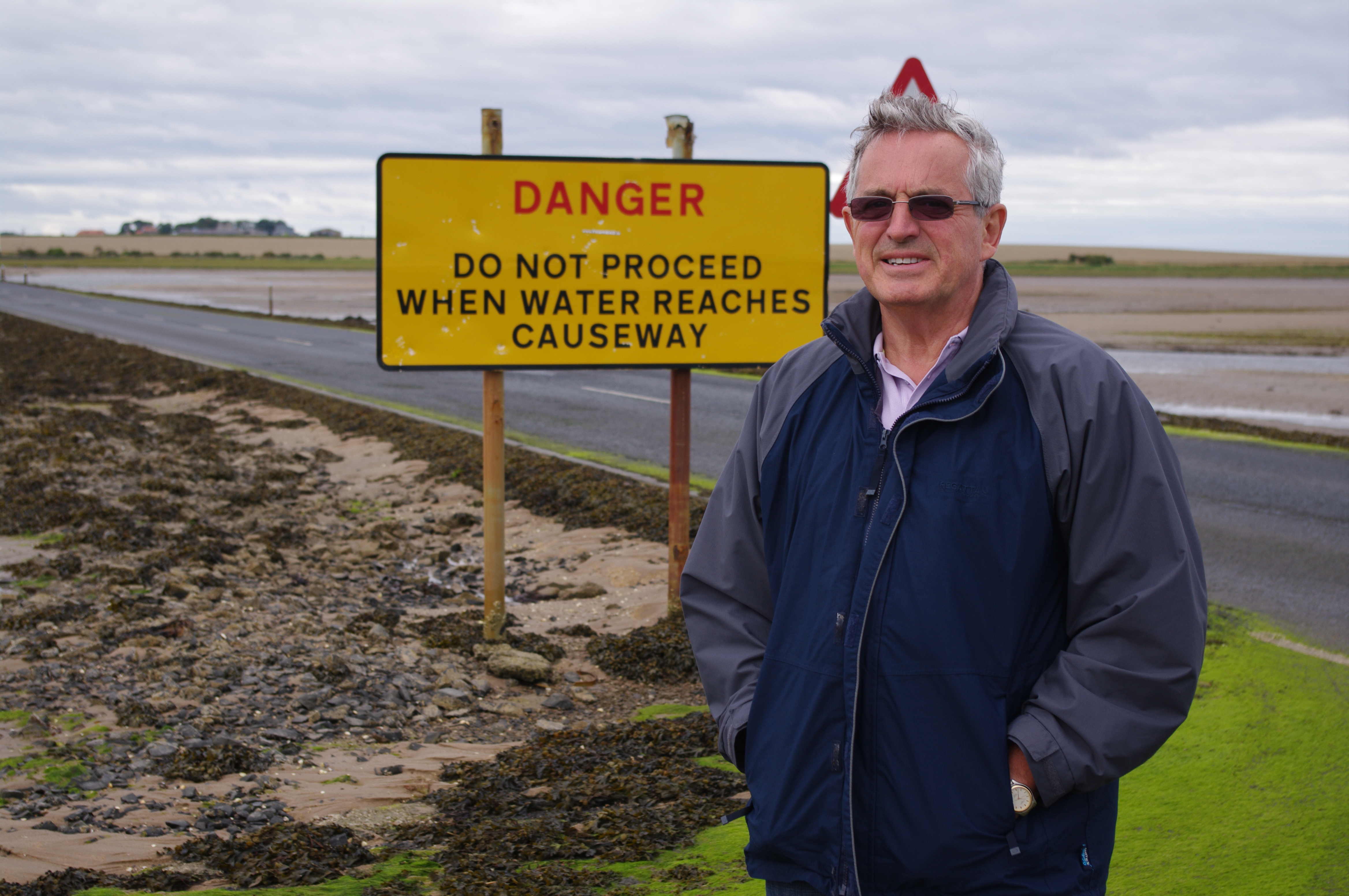 The following year we stayed in Blakeney, Norfolk, and walked (some of) the Norfolk Coast Path.  It was not the first time we had visited here, as this next photo reveals - a youthful Linds near Wells-next-the-sea - so many years ago now that I don't recall the details, except that he had 'borrowed' a tiny cottage and it was only in the early hours that we discovered that the owners were not entirely aware of the arrangement..... 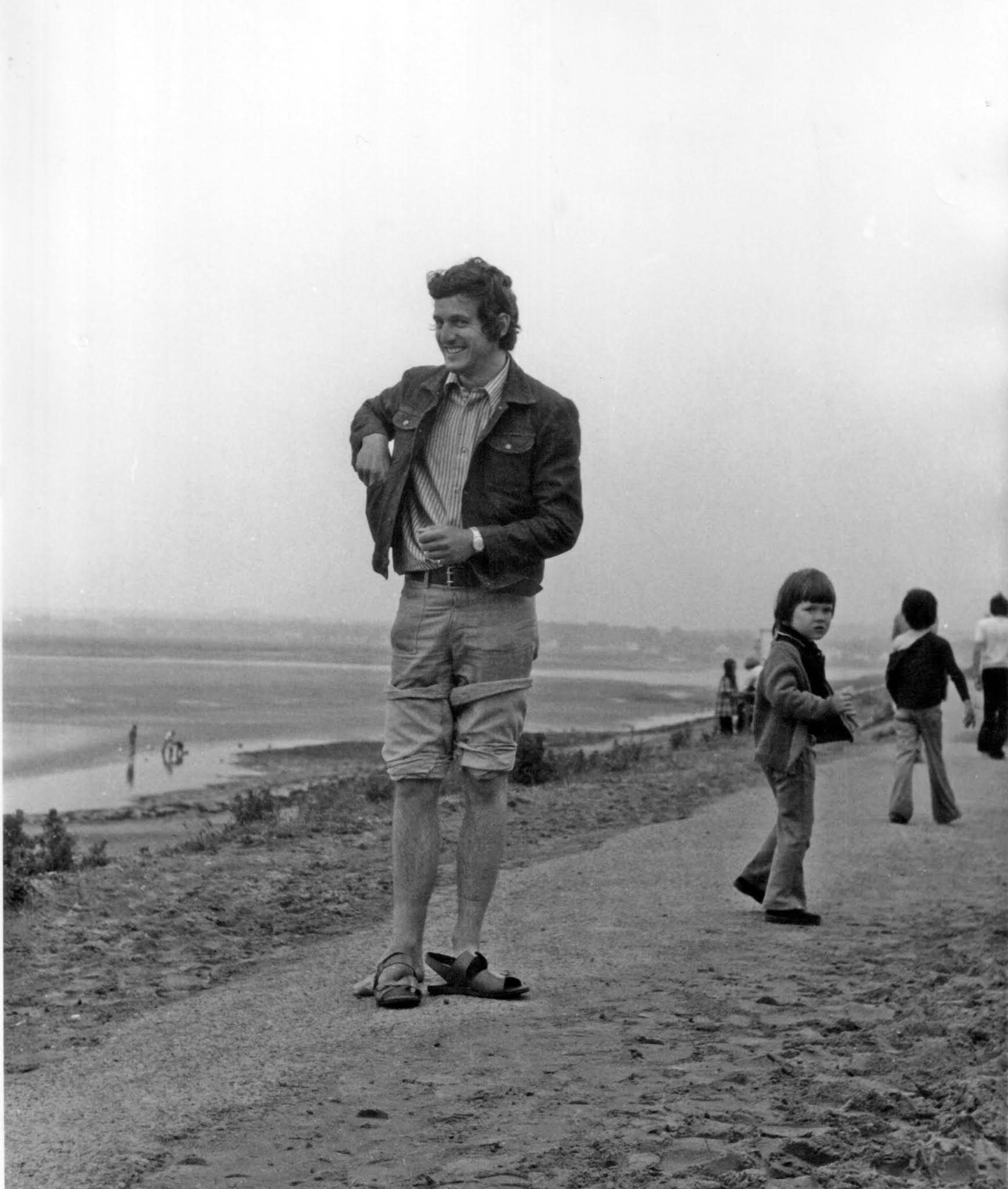 In 2013 we ventured to Suffolk; in 2014 to the Peak District, where our advancing years began to show ascending Jacob's Ladder, and even more on the subsequent trail down a very rocky gulley.
The year after that we stayed in Stratford-upon-Avon, took in Volpone (in a hospital bed) and wandered on the Malvern Hills, checking out Elgar's cottage and his last resting place. In 2016 it was the Cotswolds, where we followed in the feetsteps of Laurie Lee.
2017 had us in Leeds and the Yorkshire Dales, on the trail of J B Priestley. In 2018 we stayed in the glory of Tracey Emin's Margate, breathing in the dust of T S Eliot, and then, in 2019 we were in Essex, savouring the salt at Great Maldon but also admiring John Constable's country.
The pandemic blew us off course in 2020 and that, sadly, is that, for now, though in addition to the July sorties there were also meetings in London, Manchester, Sheffield, and in the vicinity of his home town of Kettering.
Much of all this was informed, subtly, by Lindsay's erudition.  He was well educated - a classmate had been David Hare - and his relationship with professor William Empson was not solely steeped in spilt drinks.  Indeed, on March 9th this year, Linds wrote to me (with reference to something I had written):  Before his annual poetry reading we used to take him out. Me, "Prof. Empson, can I get you another drink?". Him, "Another. You're politely reminding me it is my round."  Double gin and peps for all followed.  Later as he stumbles over the threshold of a Chinese restaurant he puts his hand on the head of a bemused Chinese child saying, "I wish I could tell you something but you know it all already".  Needless to say the reading was always entertaining if at times difficult to follow.  I gave a copy of his poems to someone inscribed with a note.  When she asked him to sign the book, "Someone has already signed it.  Are you sure you need me to do so?"  !  His shadow provides lasting shade.
Linds himself was very well read, though his interest in international affairs and politics was lightly worn.  We would walk and talk, and apart from his engaging relations of adventures in China, Nigeria or Kazakhstan, he would always be ready with a quotation or reference to literature stored accurately for appropriate use.
I should also record that Linds was a proper European. His father was an upstanding Englishman. His mother a resolute Irishwoman.  His wife a native of Poland.
But behind that Linds was a true cosmopolitan. There were no boundaries. As a youth he had worked on a Kibbutz in Israel, and travelled in North Africa and the Middle East. In later years he went on numerous recruitment trips for his colleges to many countries, from Viet Nam to Kazakhstan and Azerbaijan, often extending his trips at his own expense to explore the culture and history of the region.  (And, quite recently, giving helpful advice to my daughter before she herself went to work in Azerbaijan....)
Sadly this is over now.  His store of knowledge and anecdotes of crazy hospitalities are archived.
But all is not lost.
While it is sadness crystallised to lose someone, especially if it is sooner than expected, we must know it will happen to all of us, and what remains is the love we had all along.  We remember the kindnesses, the laughter, and, in some cases.... the drinks.
I was going to see Linds again in London when lockdown eased.  Anna was planning to bring him to see us in Norfolk for some sea air and we would have met again.  We have to accept this cannot now happen, but instead we have to reflect on how much we enjoyed what was allowed to us all.
The process of dying is the difficult part. But, whatever faith one has, death itself shall have no dominion. What is done is done, and everlasting peace is the gift of the deceased.
{I have tried here to paste in a video of some pictures taken on trips with Linds over the years.  It may well not work for all, if any, so apologies if not....}
I have been privileged to have had good friends. Between us we will suffer individual deaths, but we will forever share the laughter and twinkling memories of lives that have not entirely been wasted....
With apologies to both Luke Kelly and Michaél O'Caoimh, I quote a few lines from Luke, A Tribute, sung by Christy Moore.  I met Luke Kelly in Dublin when I was a very young thing, and heard him sing.  He left a deep impression on me, and when I heard this song, some time after he died (in 1984) I couldn't help but weep.
The sentiment still applies to Luke, but transfers just as well to my dear friend, Lindsay:
I still can clearly hear your voice
Though your time with us is o'er
For memories are all we have
When we think of you today
Your name we'll always honour, (Linds),
We're glad you passed this way
Posted by Richard Gibbs at 21:31
Labels: Blakeney, cancer, Christy Moore, G L Webster, Kettering, Lancaster, Leeds, Lindisfarne, Luke Kelly, Market Harborough, Michaél O'Caoimh, Norfolk, Sheffield, Siena, William Empson
Location: Kettering, UK