Calling cards from a misspent youth 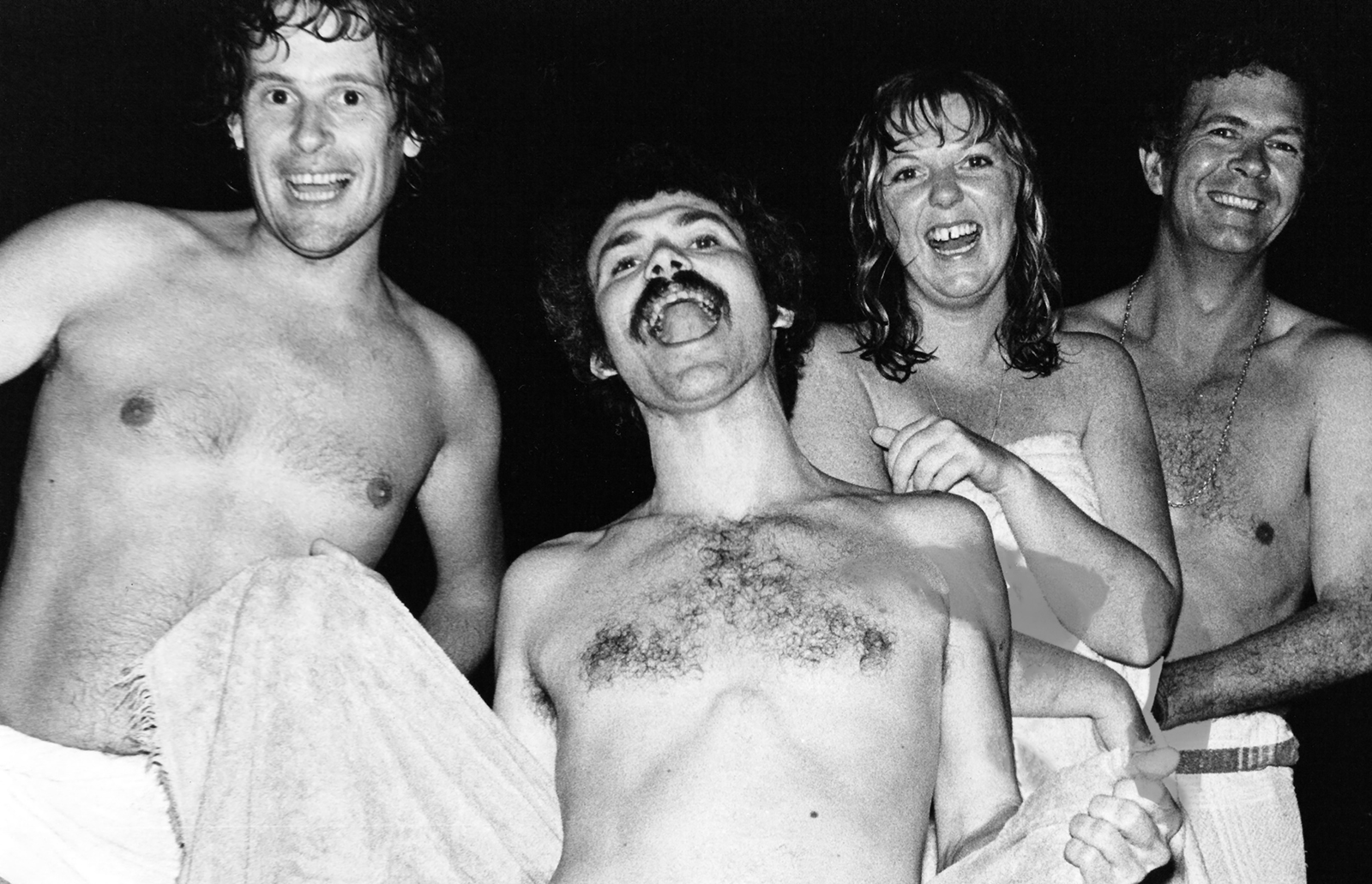 Today and tomorrow, and yesterday, too
The flowers are dyin’ like all things do
Follow me close, I’m going to Ballinalee
I’ll lose my mind if you don’t come with me
I fuss with my hair, and I fight blood feuds
I contain multitudes

Me neither....  His Bobitude has his way of surprising us, which usually means he is both ahead of the game and out of orbit.  But.... If I can hazard a glean, I think there may be a suggestion that at the end of life we look back and see a tangle of strands (I sing songs of love/I sing songs of betrayal....) all of which combine to make up the fibre optic that is our shining light.  (Though shining lights are really blended rainbows....)

Recently I have been prompted to open a jar of memories.  I have been sifting acres of photos, and coming across faces who happened to cross their lives with mine - some briefly, and some deeply.  Some I remember clearly; with some I am still in contact.  Others have disappeared almost entirely and I cannot even recall their names, (let alone their blood types or passport numbers....)

Here's just a few, (with no intended disrespect to any who might wonder why they are not represented here....  This is truly a skate on the thin ice of memory....) 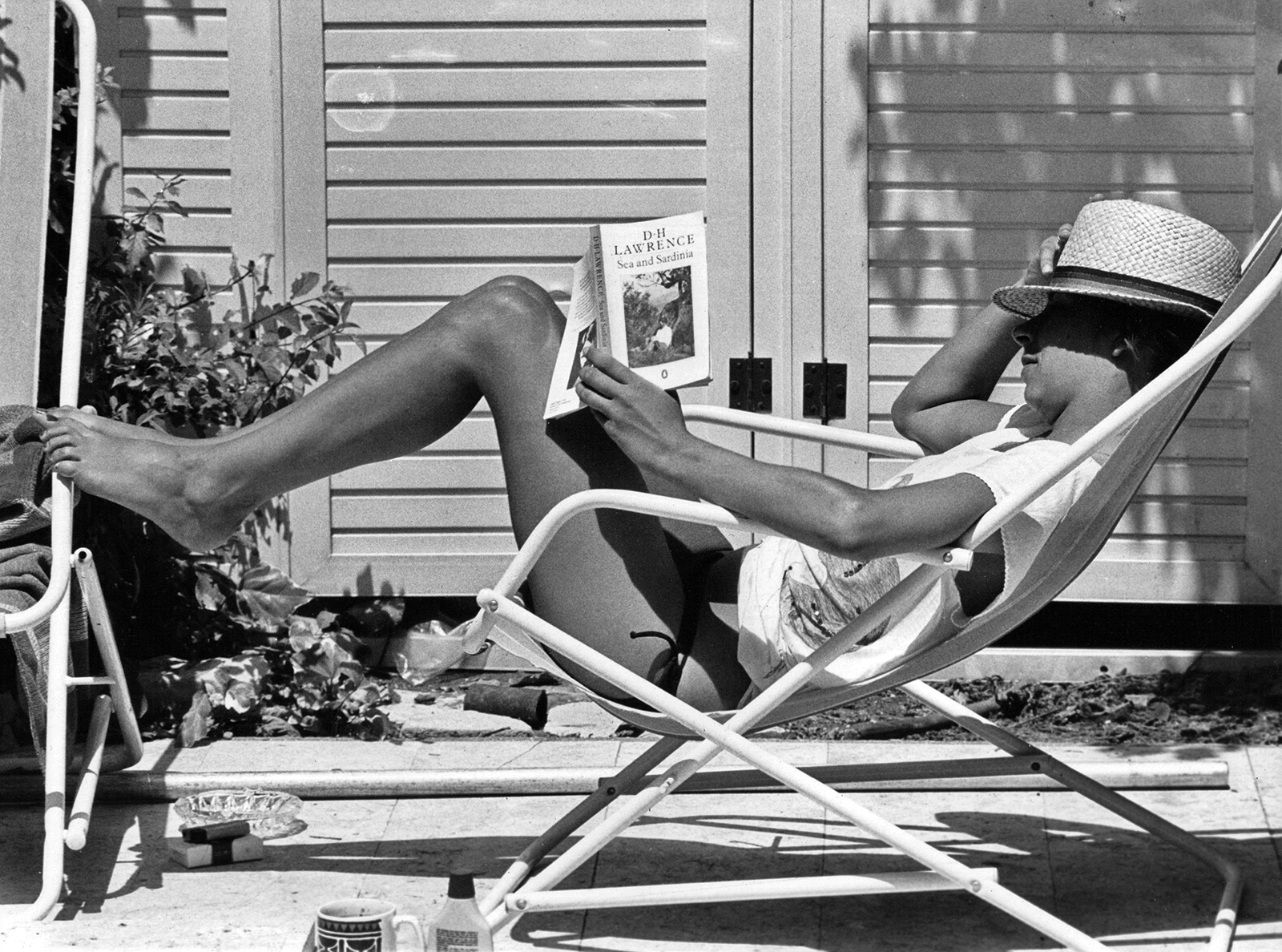 And these guys?  I was on an early bus from somewhere to Ajaccio, and the driver put us down in a mountain village.  The next thing I knew I was raising a glass of champagne to.....  a Saint?  a Hero? 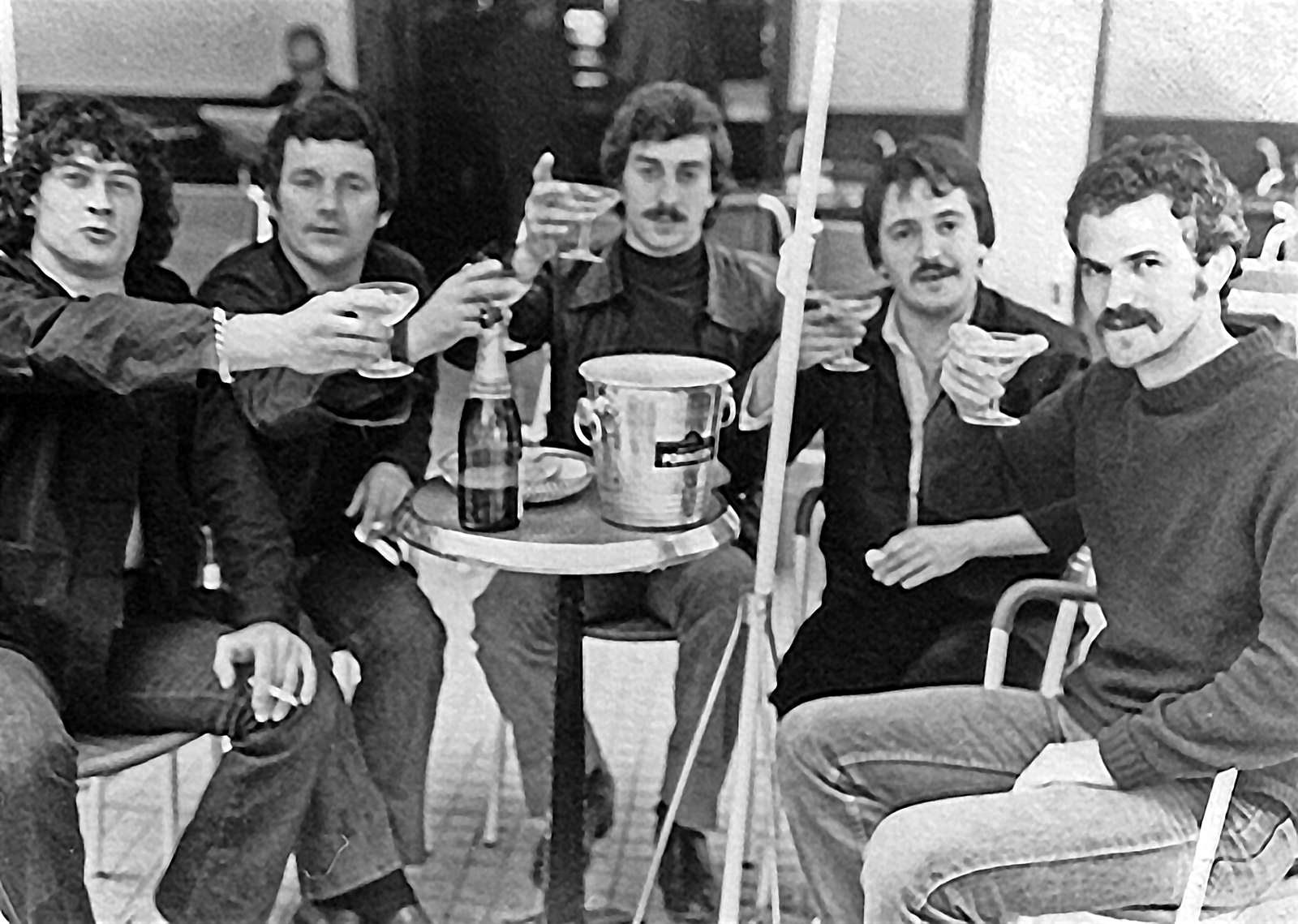 And while we are in Corsica, this stone shed in a river valley in the mountainous heart of the island was where I lived for what seemed like the infinitely expanded present.... 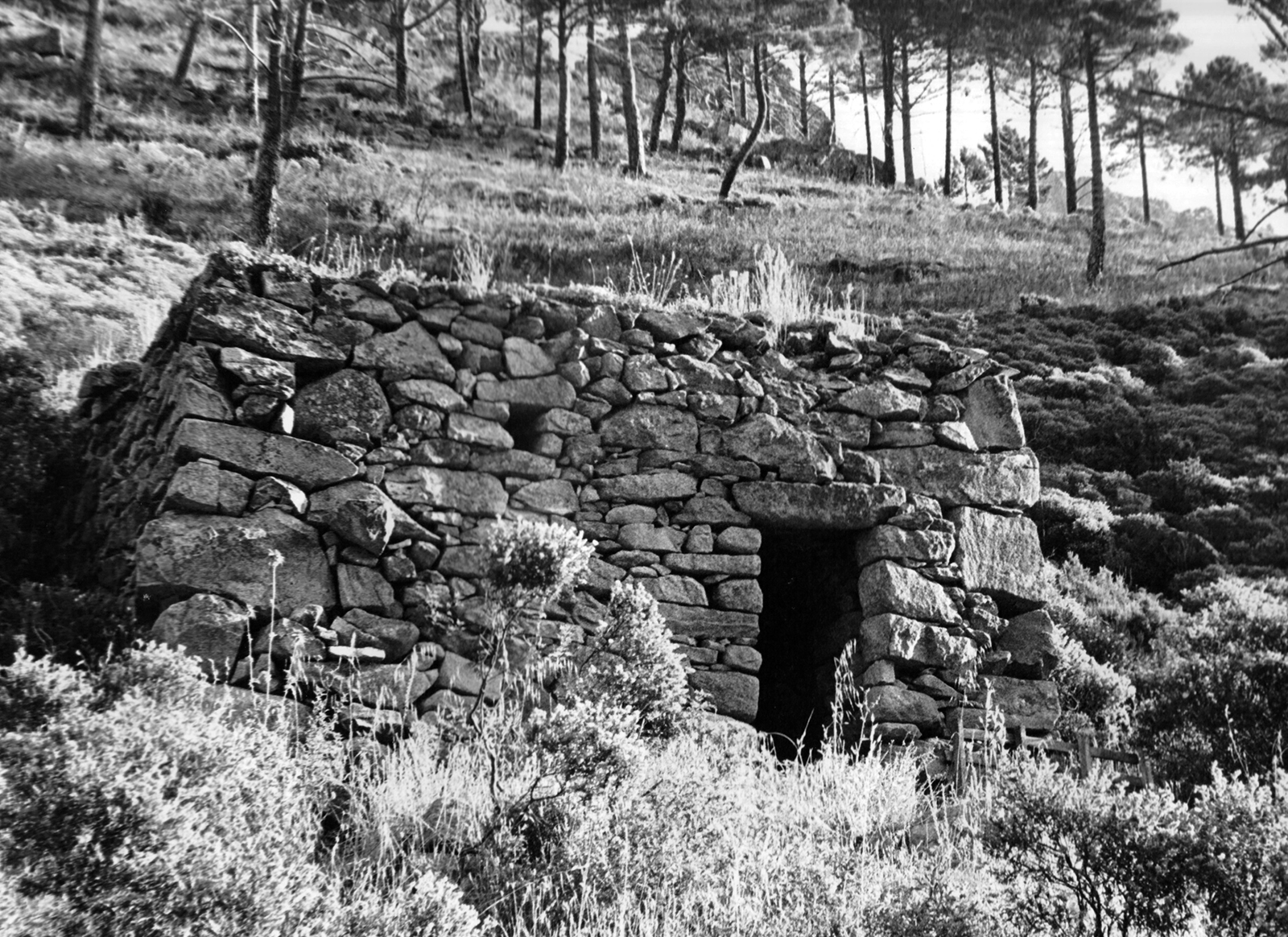 Here is a friend of mine from the Canary Isles.  She had an African (Arabic?) name, as she rejected Spanish rule.

Not unlike my Corsican friends, (who were not enamoured with the French)..... 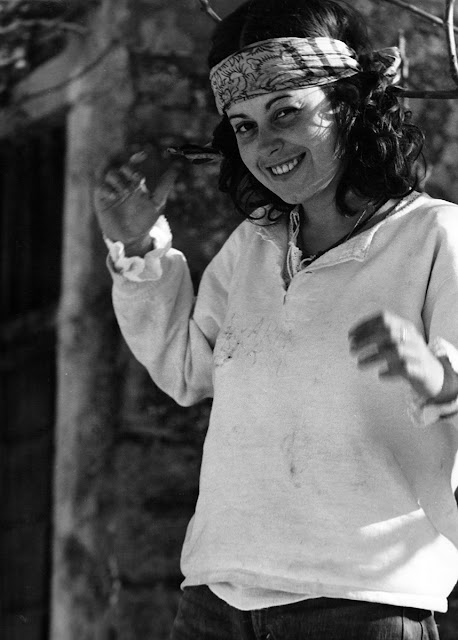 And here, about to be run down by The Cutty Sark, is the daughter of an Italian journalist, who later married an Opera Singer..... 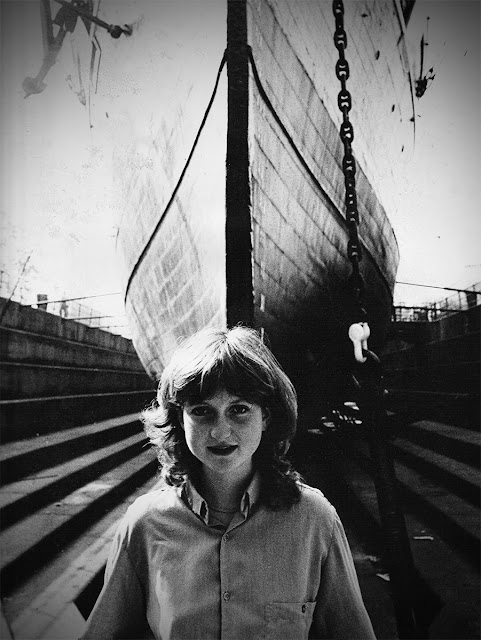 Meanwhile here's one of a number of close friends with a Palestinian connection, though her mother was American (of German heritage).  Father (Mohammed) was a senior official at FAO; elder brother drove a Ferrari to the States on commission, but had a few scrapes on the way.....  Ouch!

But they were such a kind, welcoming family..... 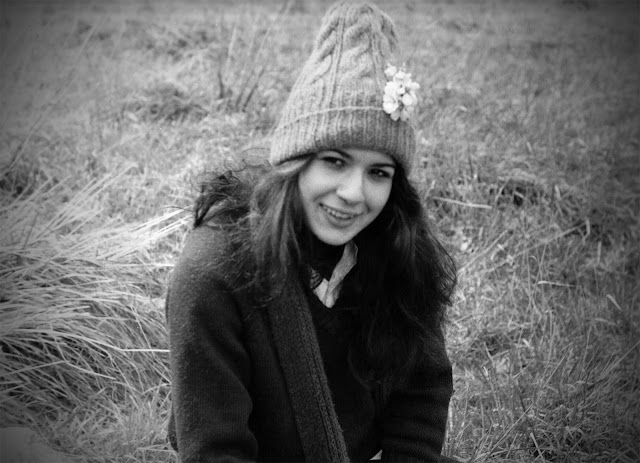 And here's the daughter of one of the Kenyan Flying Doctors, who, despite being employed in Rome (and I think [?] maybe related to someone else I knew....) fixed me up with a terrific safari in East Africa..... 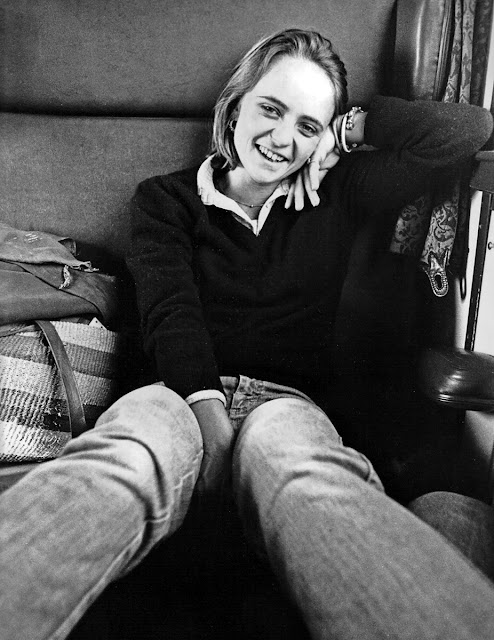 And who must have taken this picture of me on the Napoli Express..... 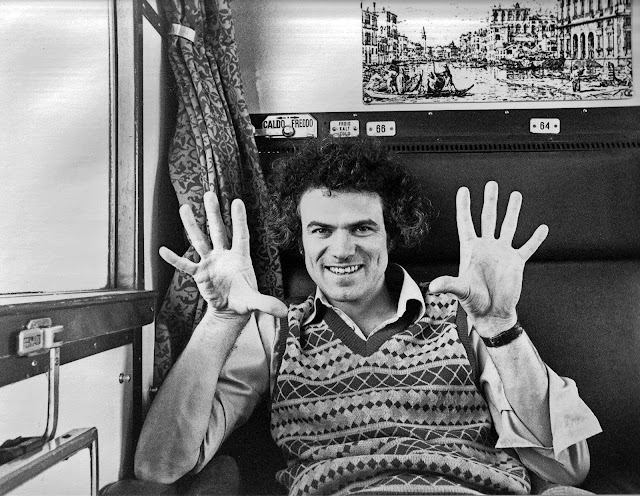 And here's a Jewish girl (from Milan) I met on the ferry from Genoa to Barcelona (when I should have been looking after thirty or so pupils.... Well, they had no where to go.....) 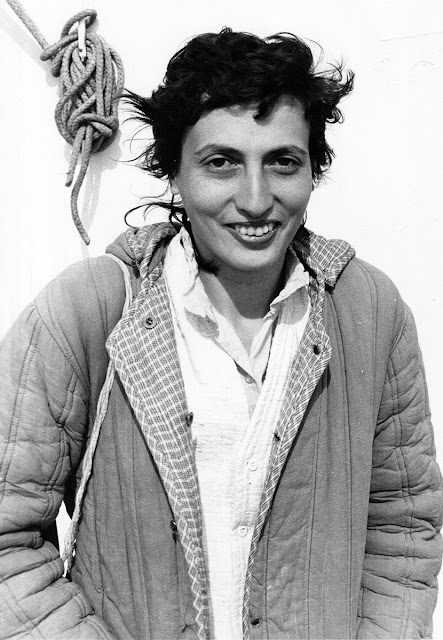 I did see her once again in Rome, for lunch, though I don't think I was Italian enough for her.....

'Fraid I don't know who this is either, except she seems to be in my flat in Trastevere.....  I have a vague feeling she was an unhappy au pair..... 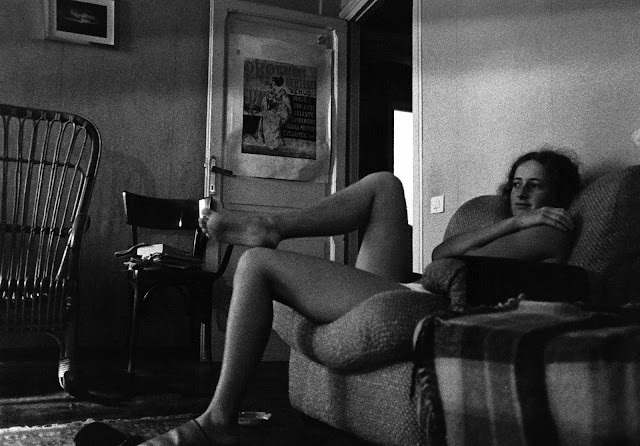 This is Sana. Later involved in the Intifada....   (Not that I know much about Intifadas....) 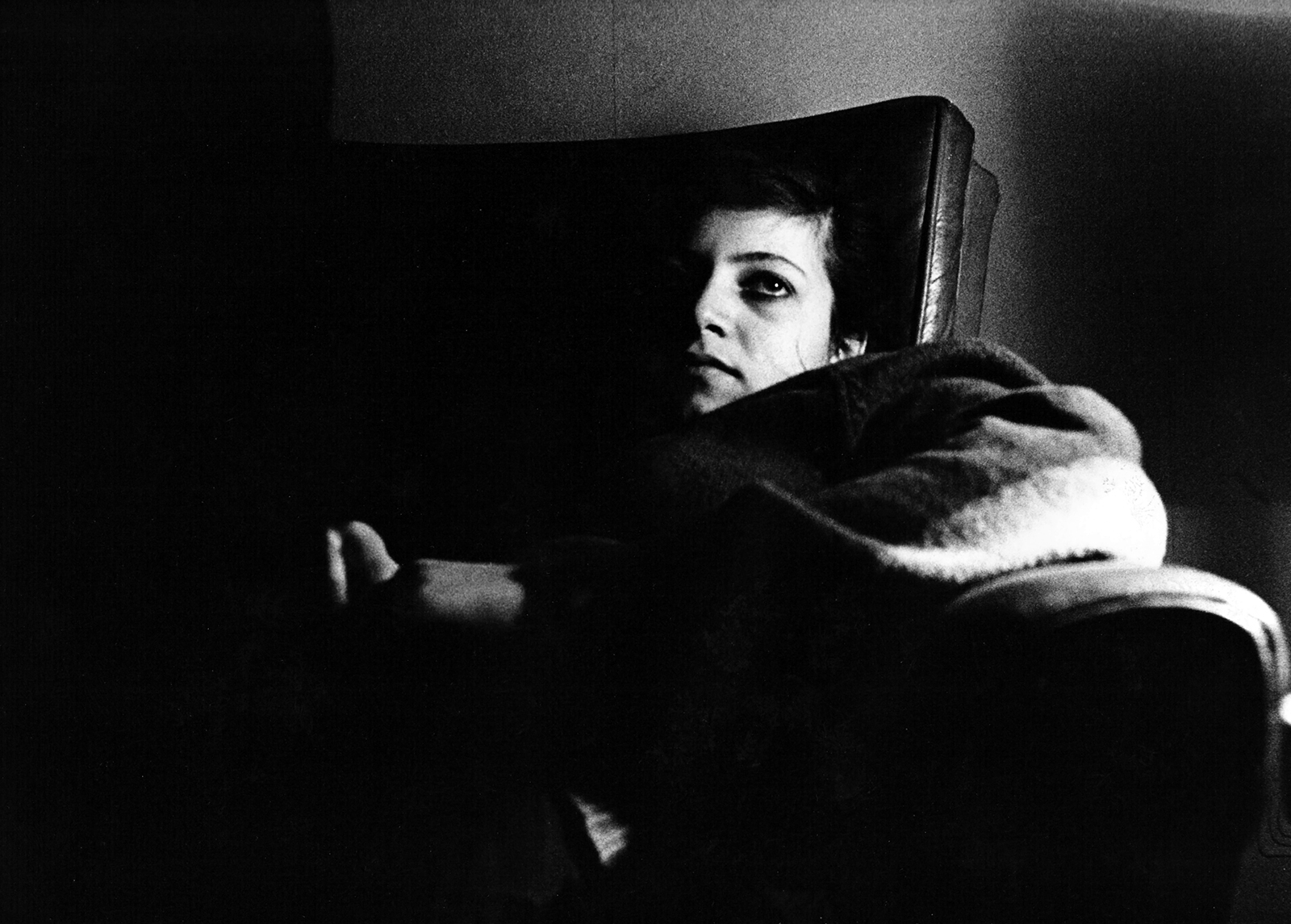 And her gentle elder sister Wa'fa, who gave me Edmund Burke Feldman's Varieties of Visual Experience, one of my still unread treasures....  I think it was a birthday present, though I was in a dark room at the time..... 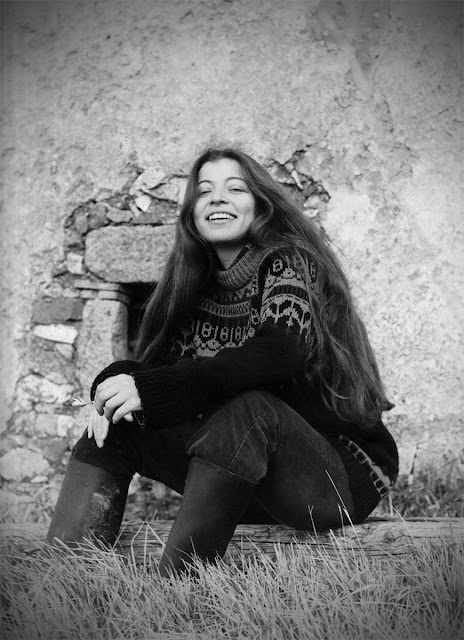 Such lovely people - such lovely smiles (and so many knitted jumpers!)  I have been so blessed....

I mean this.  The variety and colour of life can be found in other people, other places (although it doesn't have to be thus.) In my storybook there aren't many happy endings, but there are lots of good beginnings.....

Here's another scene from the opera buffa that has been my life....  One of the first times I took Amanda to Tuscany, to a remote farmhouse, 600 metres high on Monte Amiata, where peace comes dropping slow (and the ticking of my wristwatch on the window sill would click and clock the break of day....) 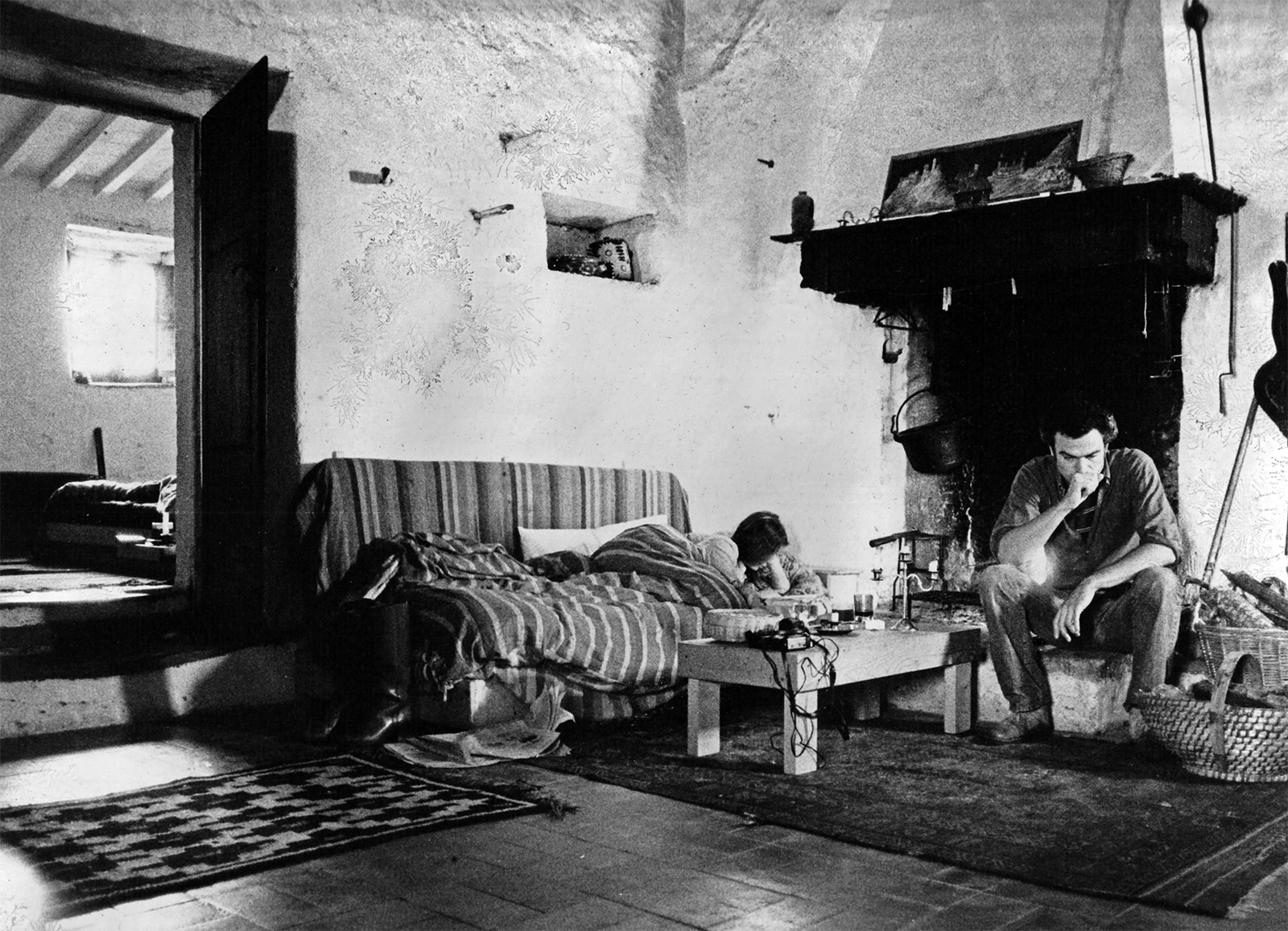 I think all the above pictures were taken in the '80s, though I'm not sure exactly.

This one, below, would have been from ten years before, when I was at Lancaster.


Those were the days my friend

I have been so blessed to have known, and loved, all these people (and more).  All the strands of light from the rainbow that weave the light of our lives.....

Our revels now are ended. These our actors,
As I foretold you, were all spirits and
Are melted into air, into thin air:
And, like the baseless fabric of this vision.... shall dissolve
And, like this insubstantial pageant faded,
Leave not a rack behind. We are such stuff
As dreams are made on, and our little life
Is rounded with a sleep. 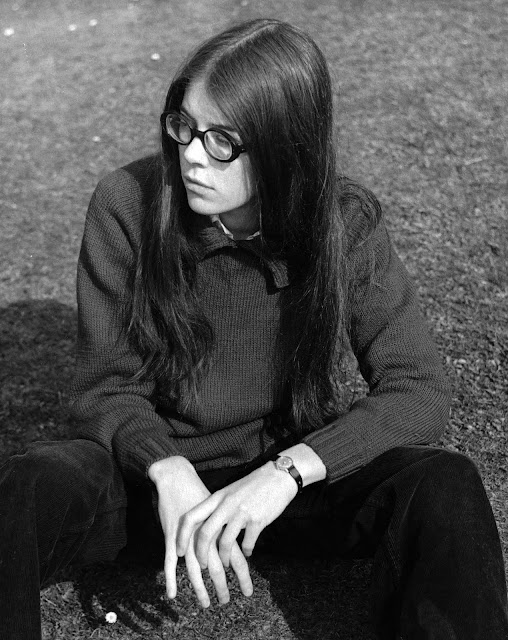 
I must have been mad
I never knew what I had


Until I threw it all away

Love is all there is, it makes the world go 'round
Love and only love, it can't be denied
No matter what you think about it
You just won't be able to do without it


Take a tip from one who's tried

Bob Dylan
I Threw It All Away 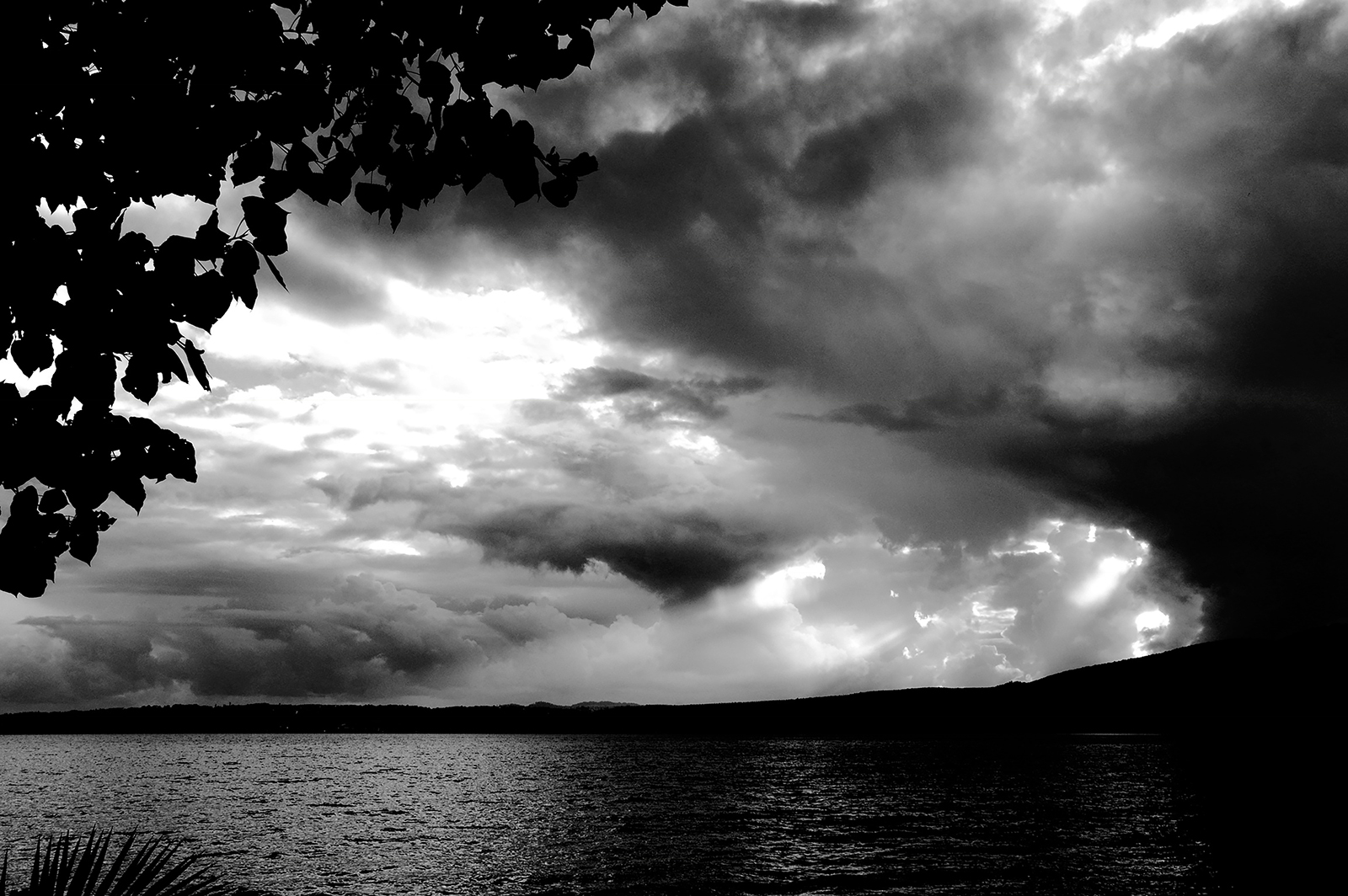 Hey, everybody, let's have some fun
You only live but once
And when you're dead you're done