Putting Suffolk on the Map 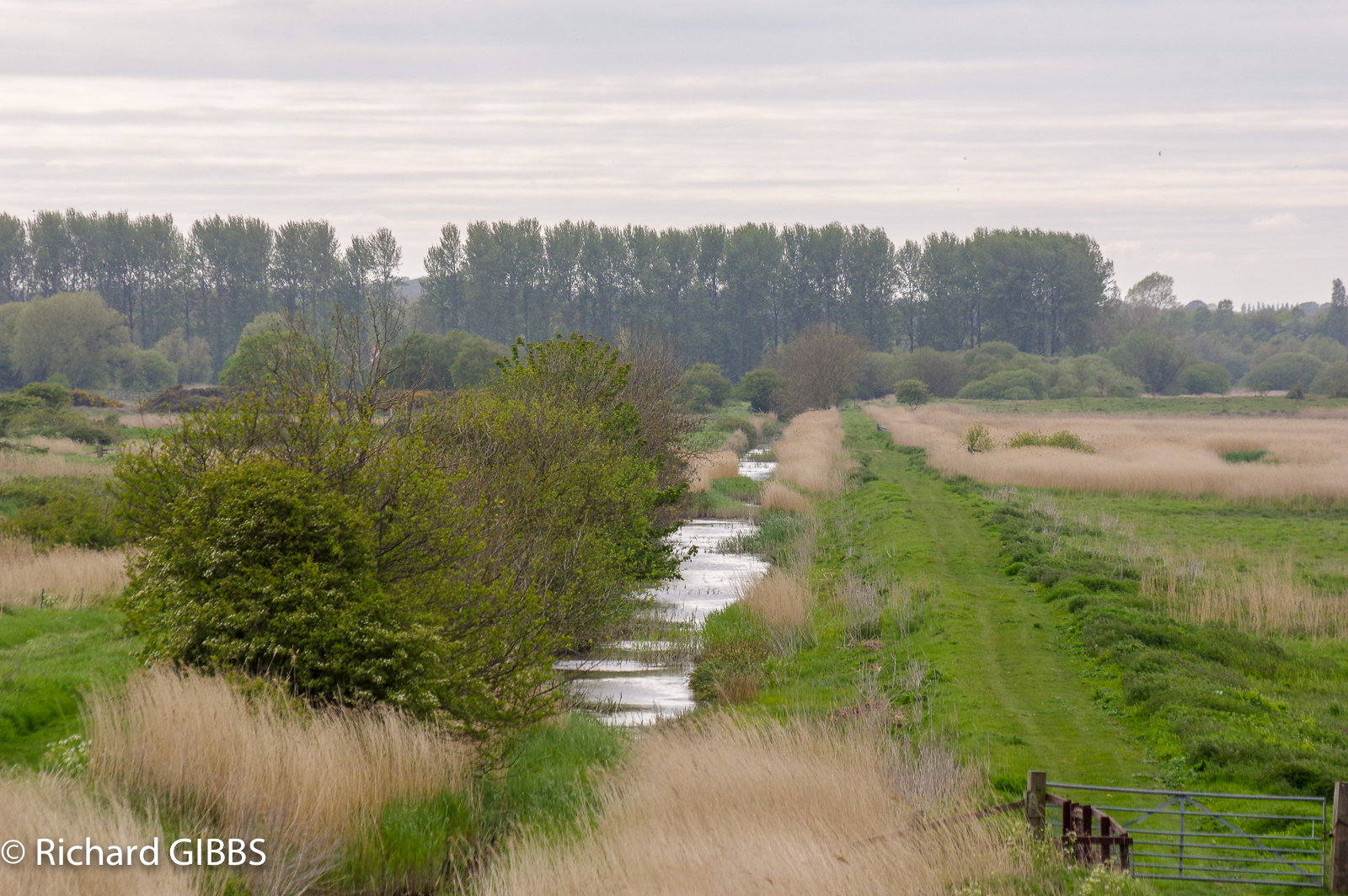 The land of the South Folk, or Suffolk as it is now called, is a part of East Anglia that I have become curiously fond of.  It isn't a part of the country I knew at all when I was younger, but we started exploring with our girls some twenty years ago.  Then I read W G Sebald's entrancing The Rings of Saturn, which added to the allure.

We stay at The Eel's Foot Inn, and walk to the sea near the Sizewell Nuclear Power stations, watched warily by one of the Konik Polski ponies that graze by the ruins of the twelfth century remains of Leiston Abbey. 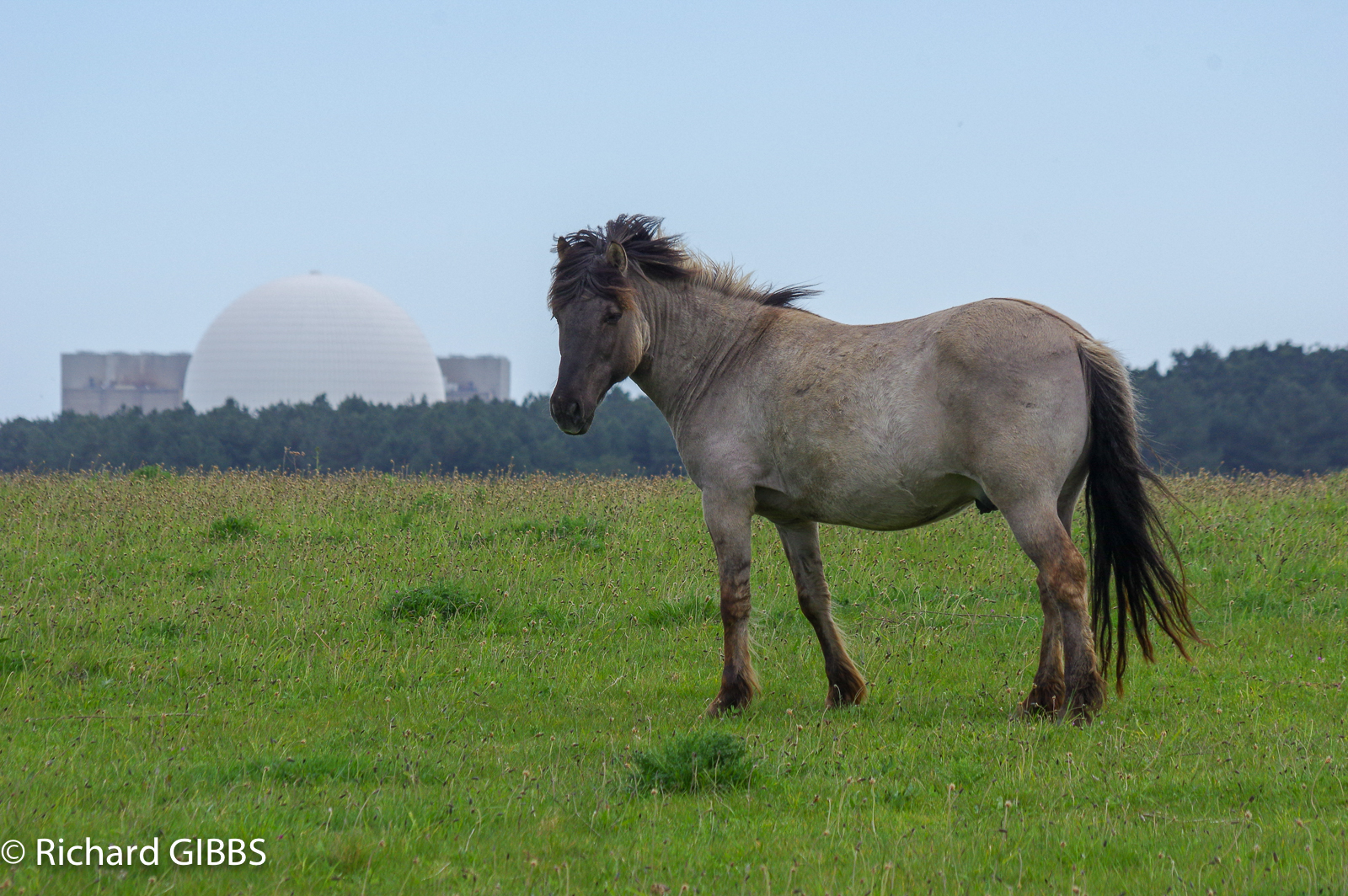 Sizewell A was shut down at the end of 2006.  A week later it was found that some 40,000 gallons of water from the pond where spent reactor fuel was being kept had leaked out and into the North Sea.  This Konik Polski  had obviously drunk of the delightfully glowing waste..... 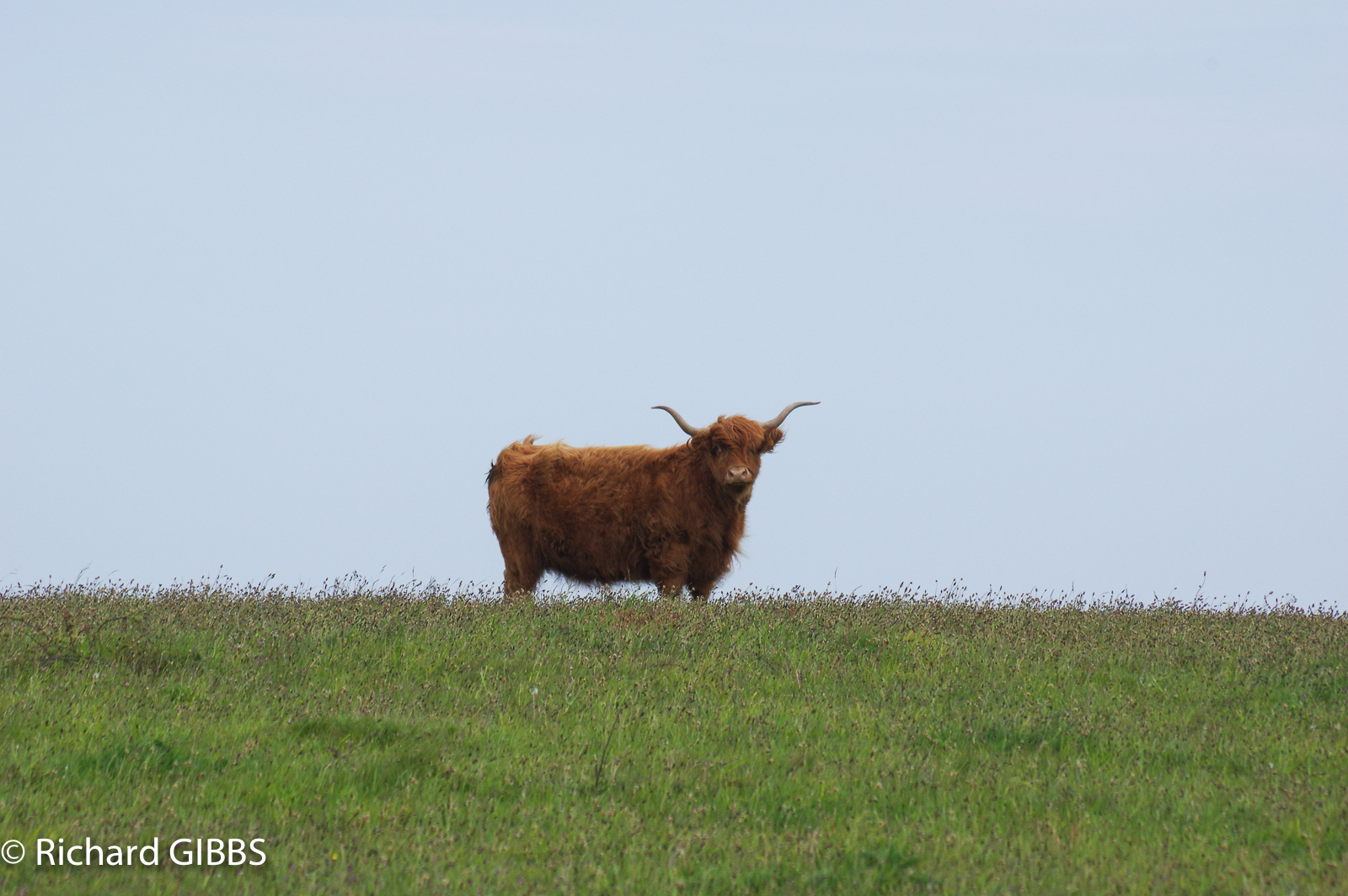 Sizewell B (whose bright white dome dominates the scene) is run by EDF (Électricité de France S.A., a French electric utility company, largely owned by the French state) who intend to keep it going until 2055 (Brexiteers eat your hearts out) despite emergency shut downs in 2008, 2010 and 2012....


Sizewell C, another EDF reactor, is a project, like Hinkley Point C, due to be completed with the Chinese.  Oh! What price sovereignty?

Anyway, we walk back to the Eel's Foot (another by-product of nuclear power?) through the RSPB Reserve at Minsmere, in time for the weekly folk night, where ageing minstrels serenade us from their word sheets with The Last Thing on my Mind, a strangely appropriate song under the circumstances.....

The morning after we drift down the coast to Aldeburgh, home of Benjamin Britten.  I waxed a little lyrical about this place and its  tin scallop in August 2013 (see my blog entitled Great Britten) so won't eulogise unnecessarily. 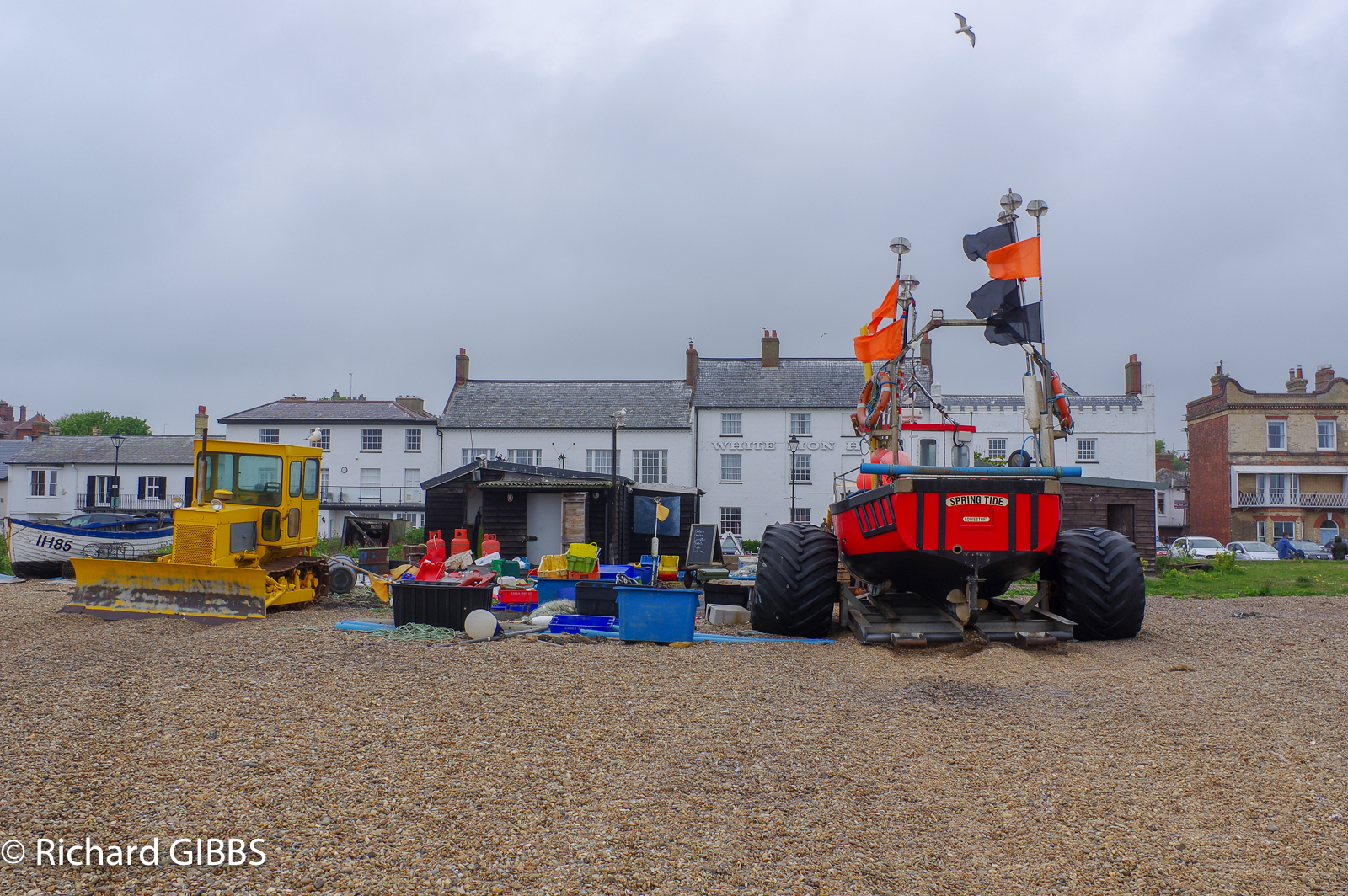 Its shingle beach is scruffily used and the pastel shaded holiday homes evoke the future of holidays by the North Sea (when Europe is way beyond the Dogger Bank). 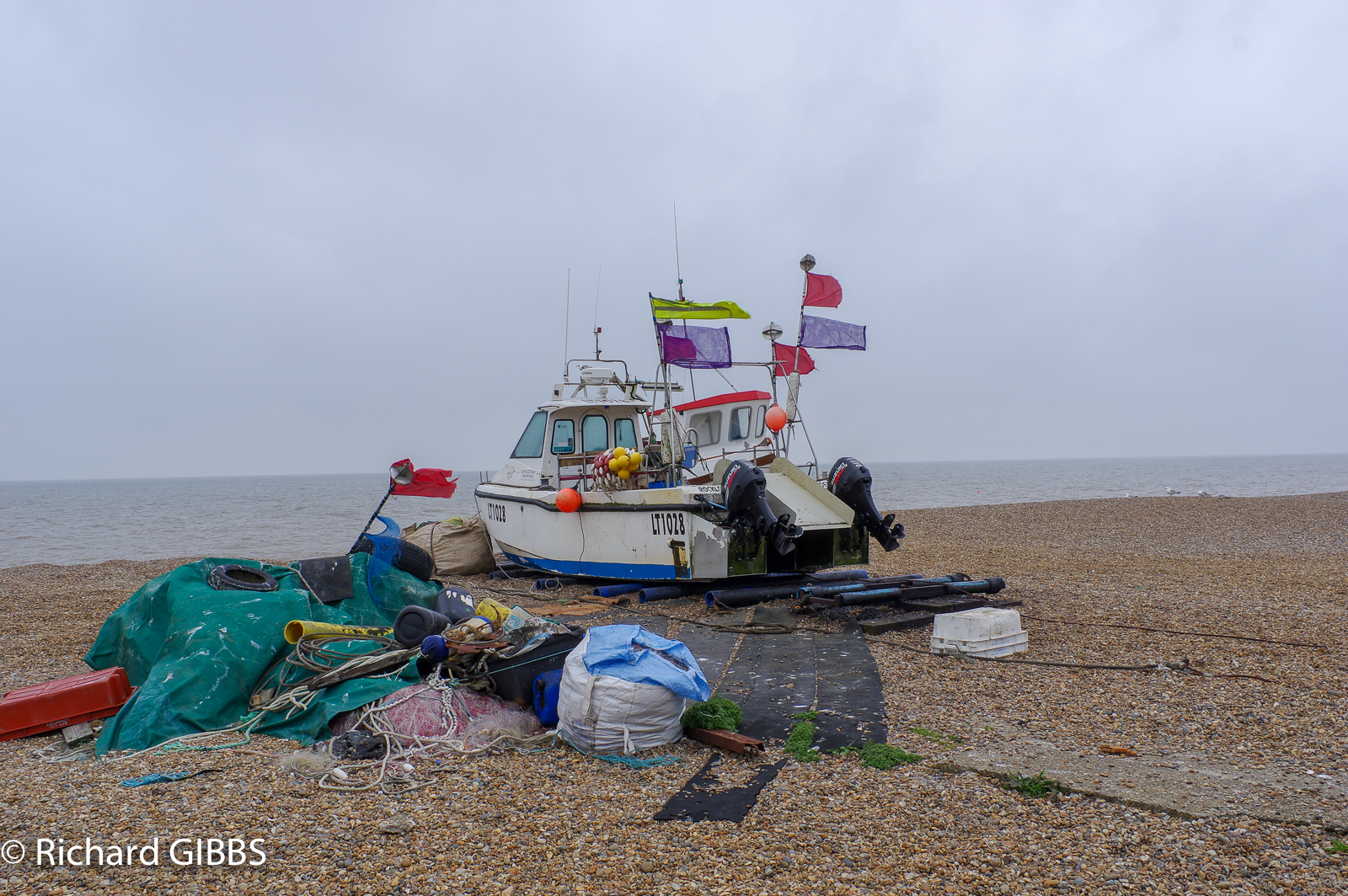 And the produce fished up is smoked in the Meerschaums of locals who welcome the money of strangers.....

But I sense a slight tension when I note a photo of the Springwatch team on the wall.  The face of Chris Packham had been cut out....  He should be shot! extols our fish-smoking brother.  Protecting crows and pigeons?  He should be shot..... 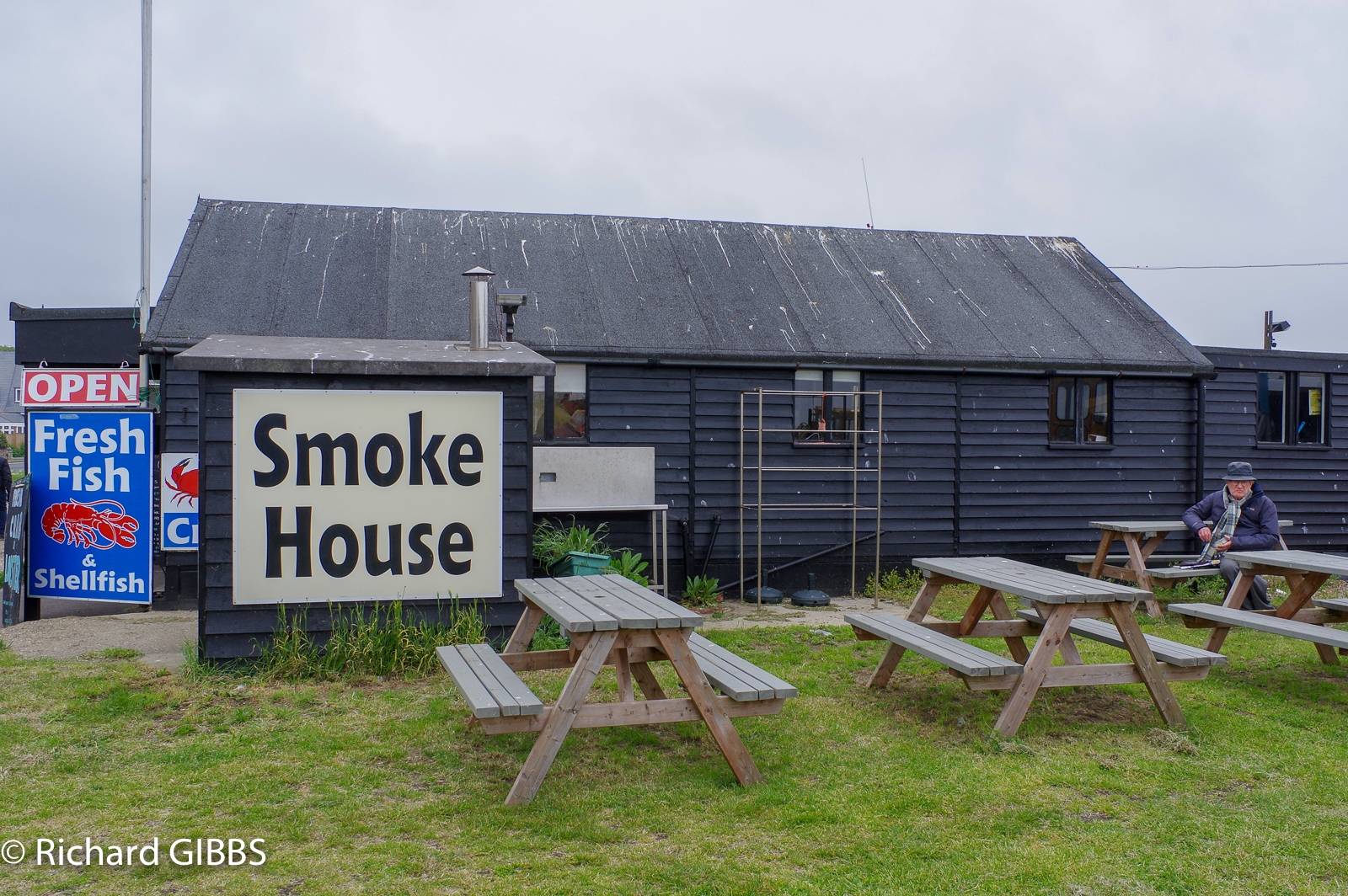 Slightly dazed we motor on.  We stop to pay our respects to the dead at Sutton Hoo, where nothing is as it used to be.  The visitor centre is in a state of upheaval, as £4m worth of work proceeds to ready expositions in the High Hall to rival the Titanic in Belfast.  If there was an Anglo-Saxon King alive today, he'd be turning in his grave..... 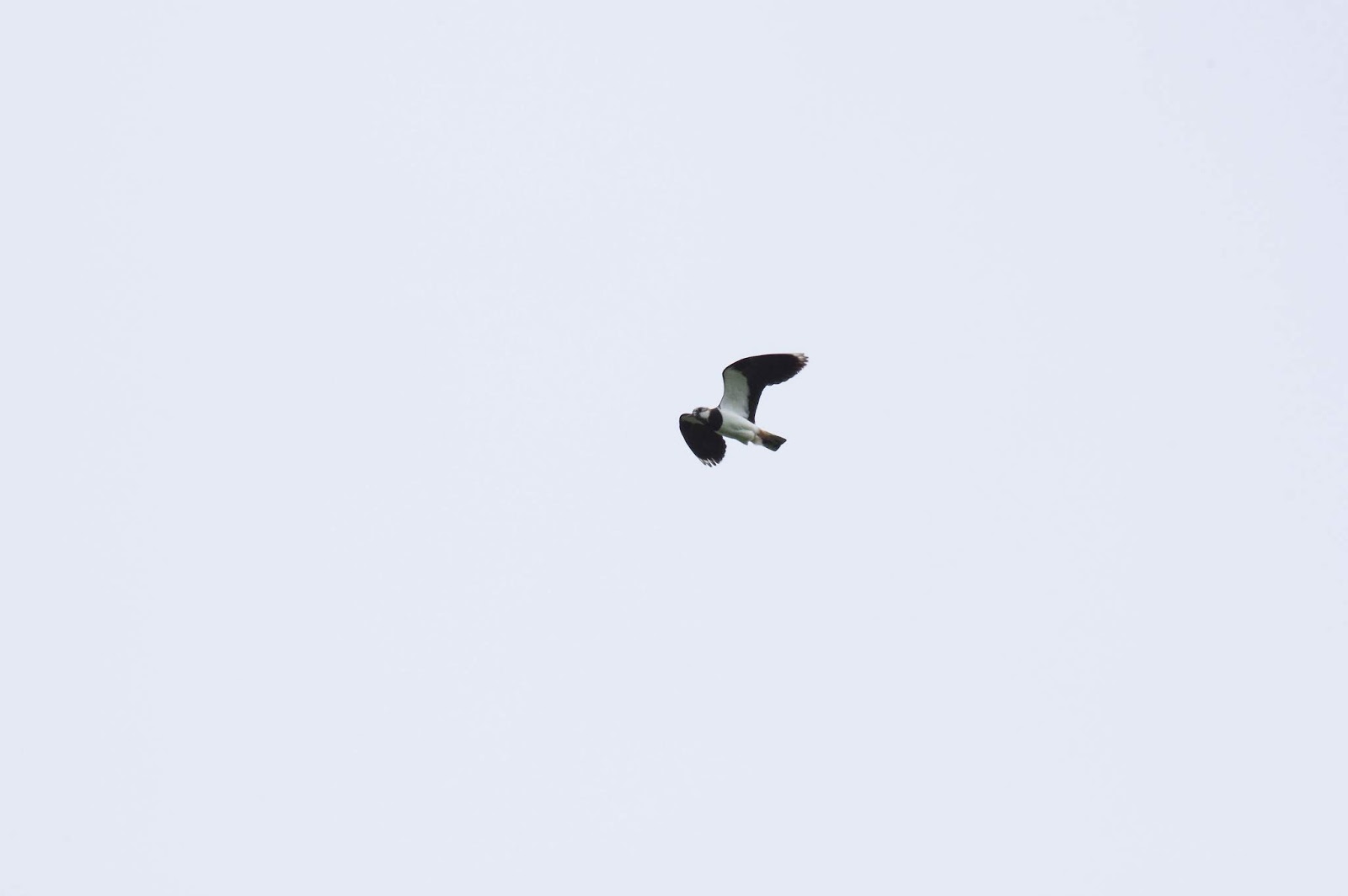 
And so we proceed, suffolkating under the weight of Kulture and Anarchy on offer all around.  We moor at the Novotel Ipswich, and quench our thirst at the Briarbank Bar and Brewery (a long time favourite) which is hard by the Custom House and the mighty Orwell. 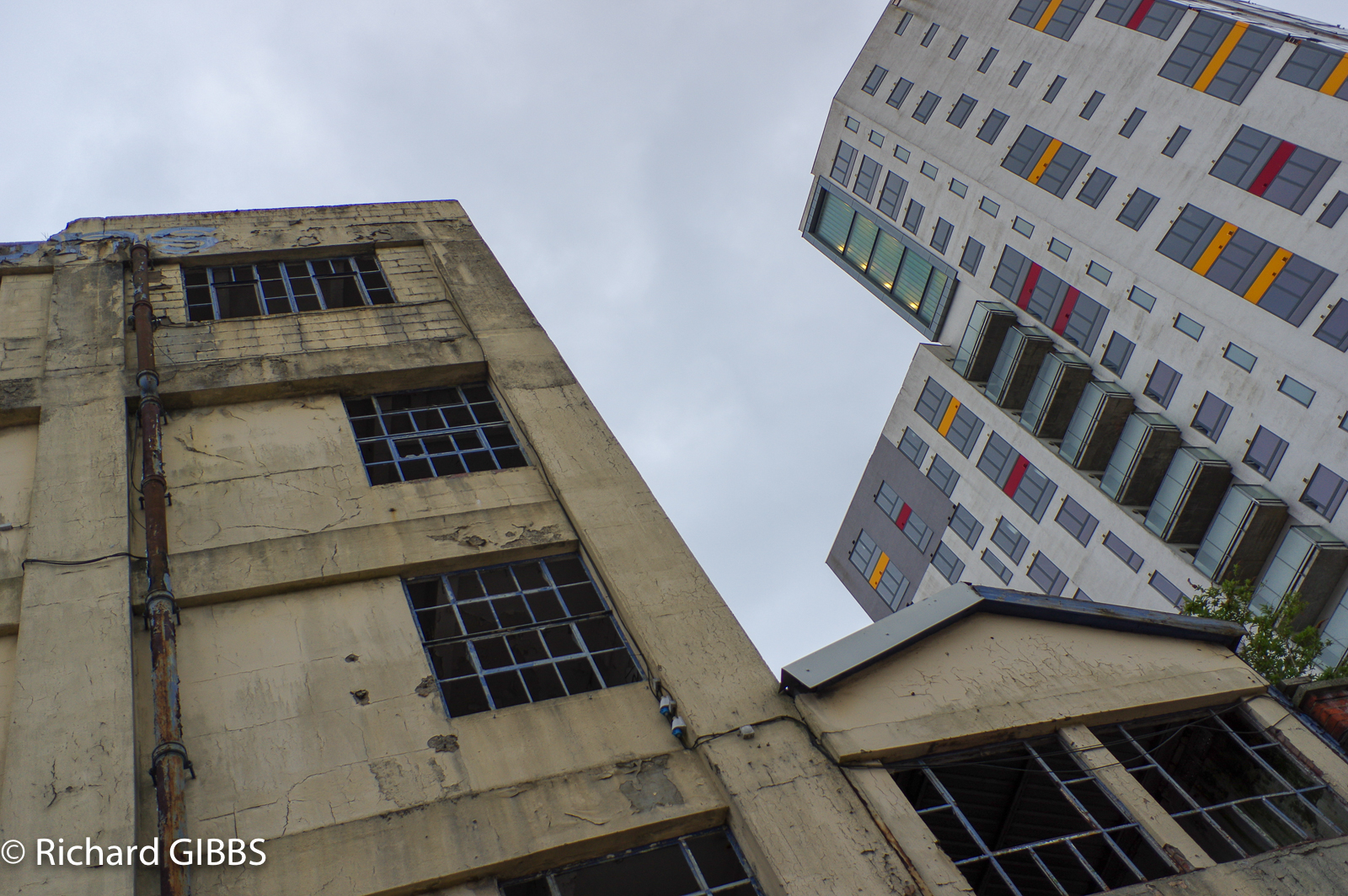 It is a little known fact that Ipswich is the 42nd most populous town in England and Wales.  But it is the home of the UK's newest University (prior to 2016, Suffolk was one of the only counties in England not to have one at all) and, in 2017, the Royal Mail (who he? Ed.) voted Ipswich the seventh most desirable place to live and work in England.... 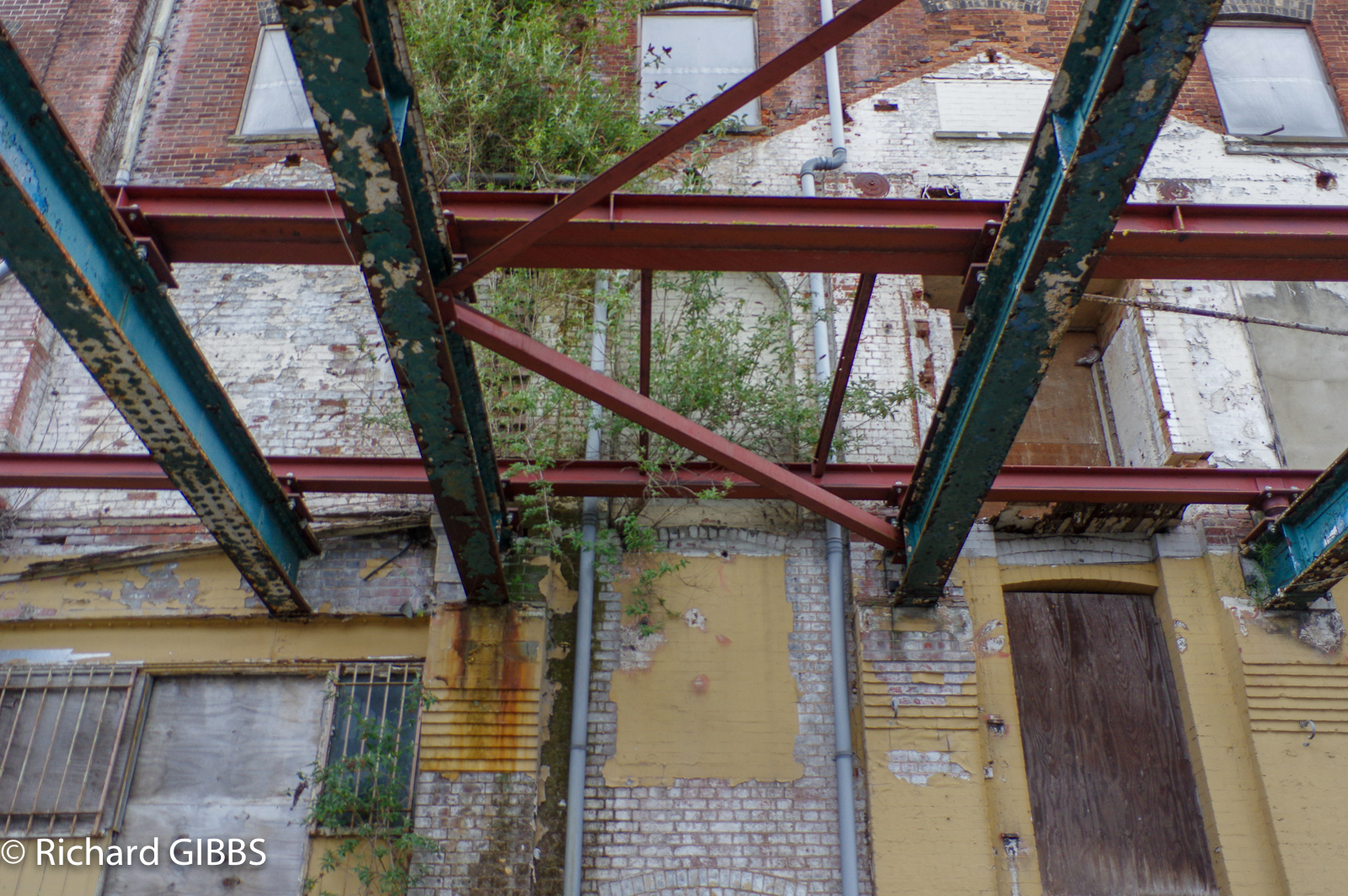 .... Despite the fact that many people know it as the home of the Suffolk Strangler (though he was originally from Norfolk), Steve Wright, responsible for the murder of five Ipswich female prostitutes in 2006 (committed to Life Imprisonment in 2008). 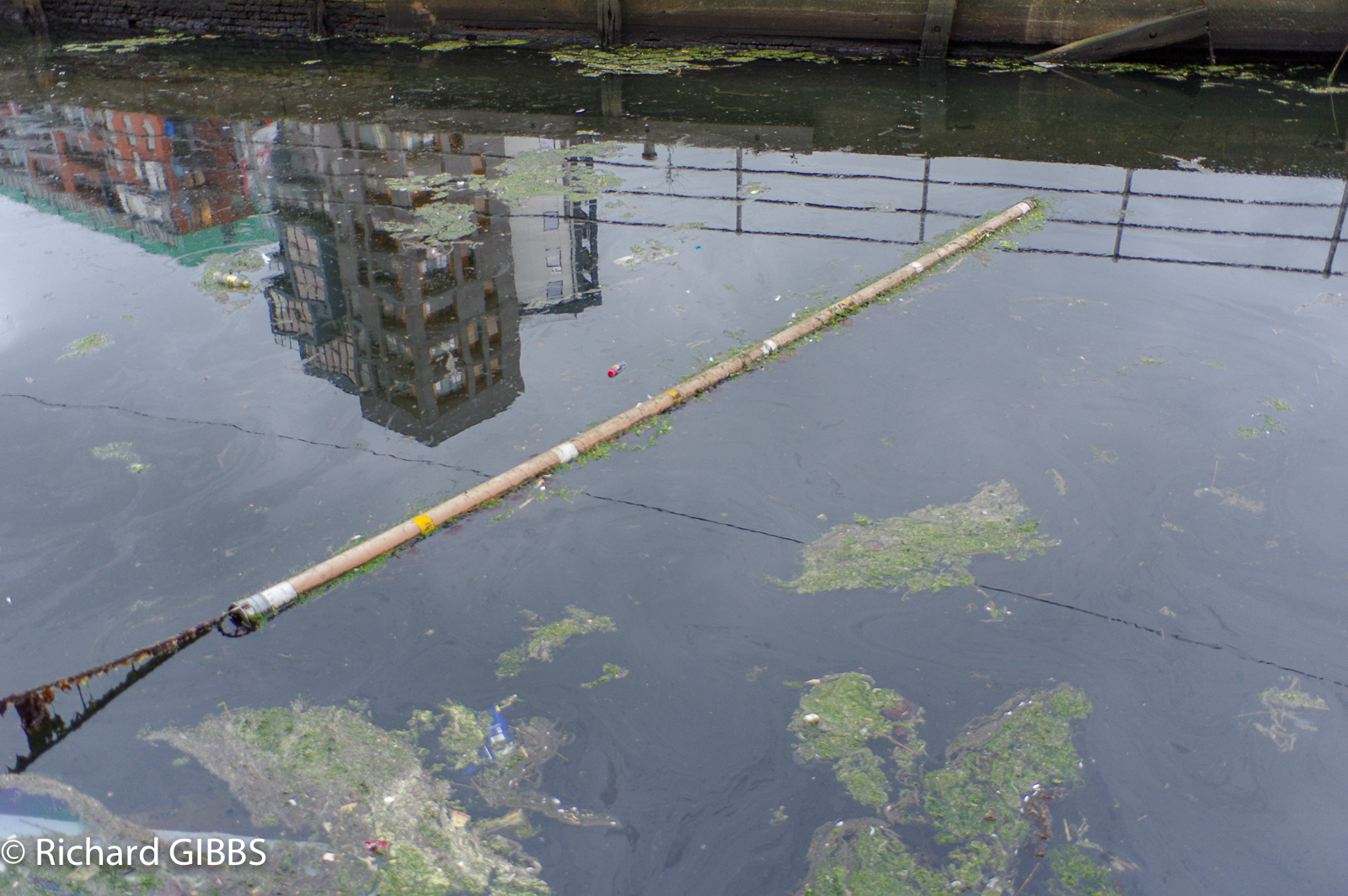 The Car Stall on the Hill

And speaking of crimes against humanity.... 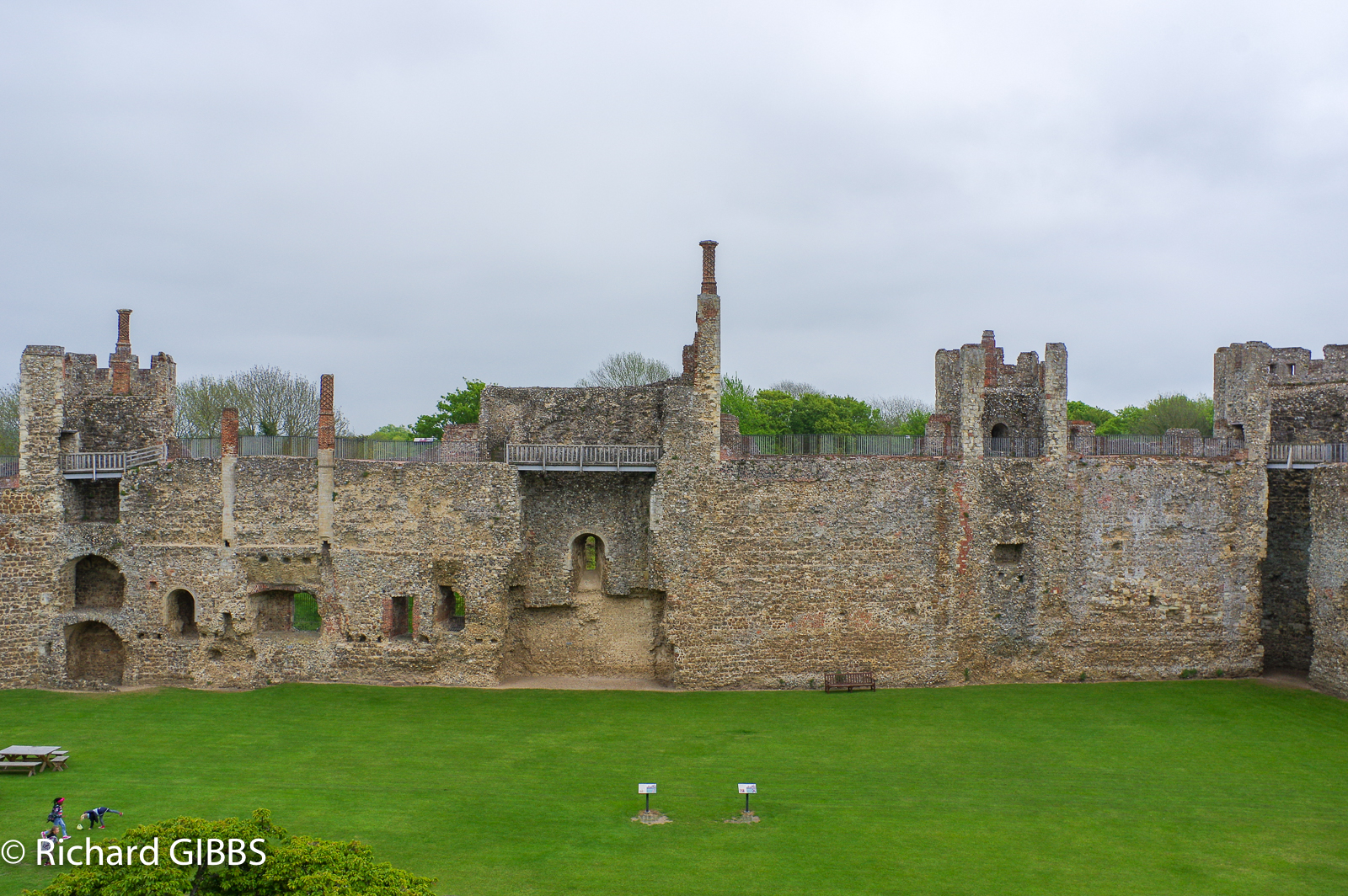 Benjamin Joseph Levin and Edward Christopher Sheeran are famous people. The latter, at least, is one of the only famous people (if you discount Robert Hindes Groome or Frederick Bird) ever to have come from Framlingham (which Country Life Magazine voted, in 2006, the number one place to live in the country) and between them the two writ a song about the Castle on the Hill, the official video of which has been seen 372,289,930 times on YouTube (though only 2.2 million liked it - and 68,000 actually took the trouble to say they didn't!)

These figures may have something to do with the lyrics, such as:

We found weekend jobs, when we got paid


We'd buy cheap spirits and drink them straight
Me and my friends have not thrown up in so long, oh how we've grown
But I can't wait to go home

Mr Sheeran, when interviewed on the Radio 1 Breakfast Show, had this to say about his masterpiece:

This is a love song for Suffolk, because I don’t think anyone has ever done that.

That was the second song I completed for the album, so… I’ve listened to that more times than anything else, and it just sounds completely different. I wrote that mid-2015.

So it’s all putting Suffolk on the map.

Perhaps, dear reader, you should be the judge of that? 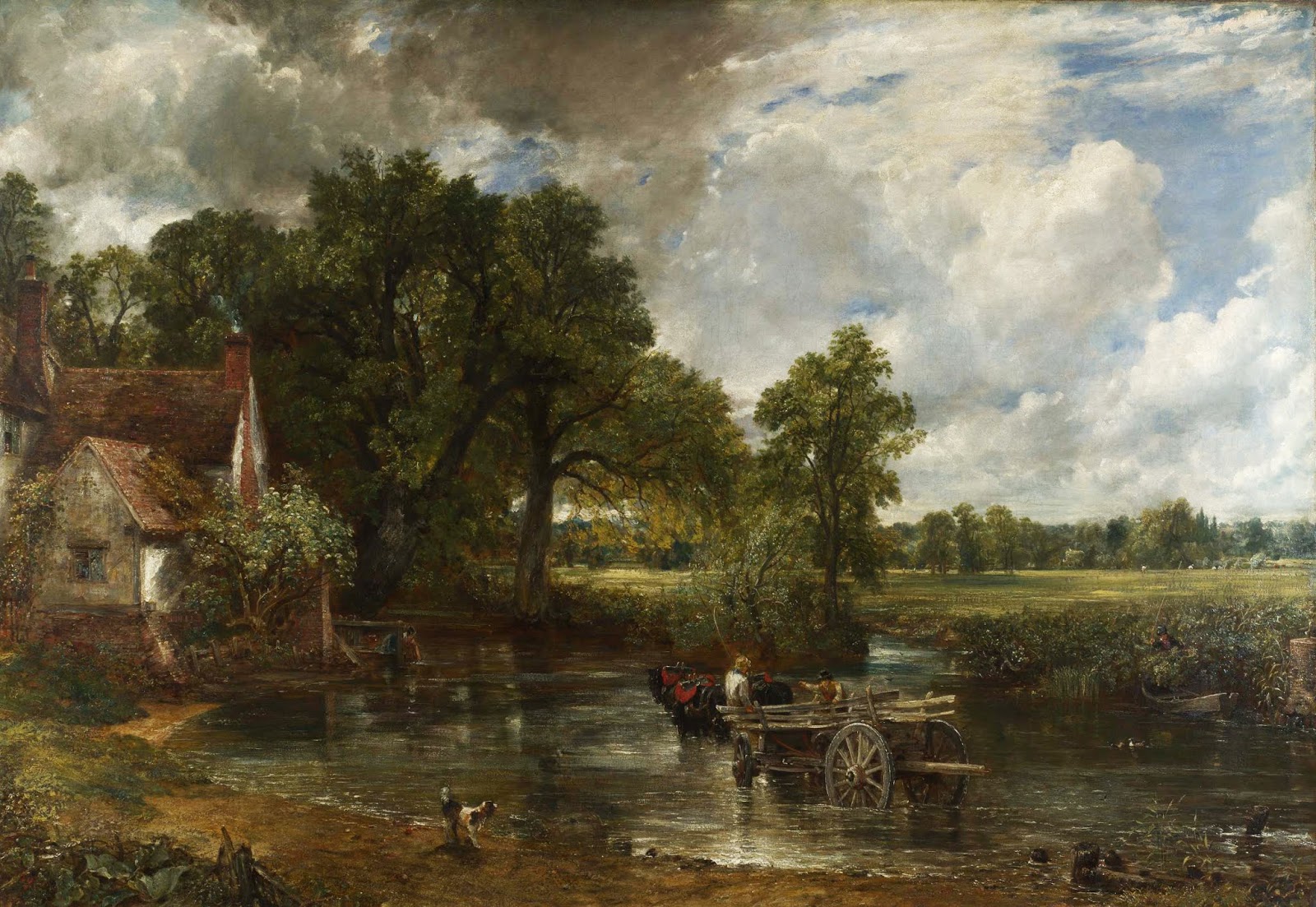 We are on our way home, now, and stop at Flatford Mill for breakfast (the Ipswich Novotel breakfast was neither to our tastes nor our pocket....)   Flatford is remarkably unspoiled (at this hour) and Willy Lott's cottage still stands more or less where Constable painted it..... 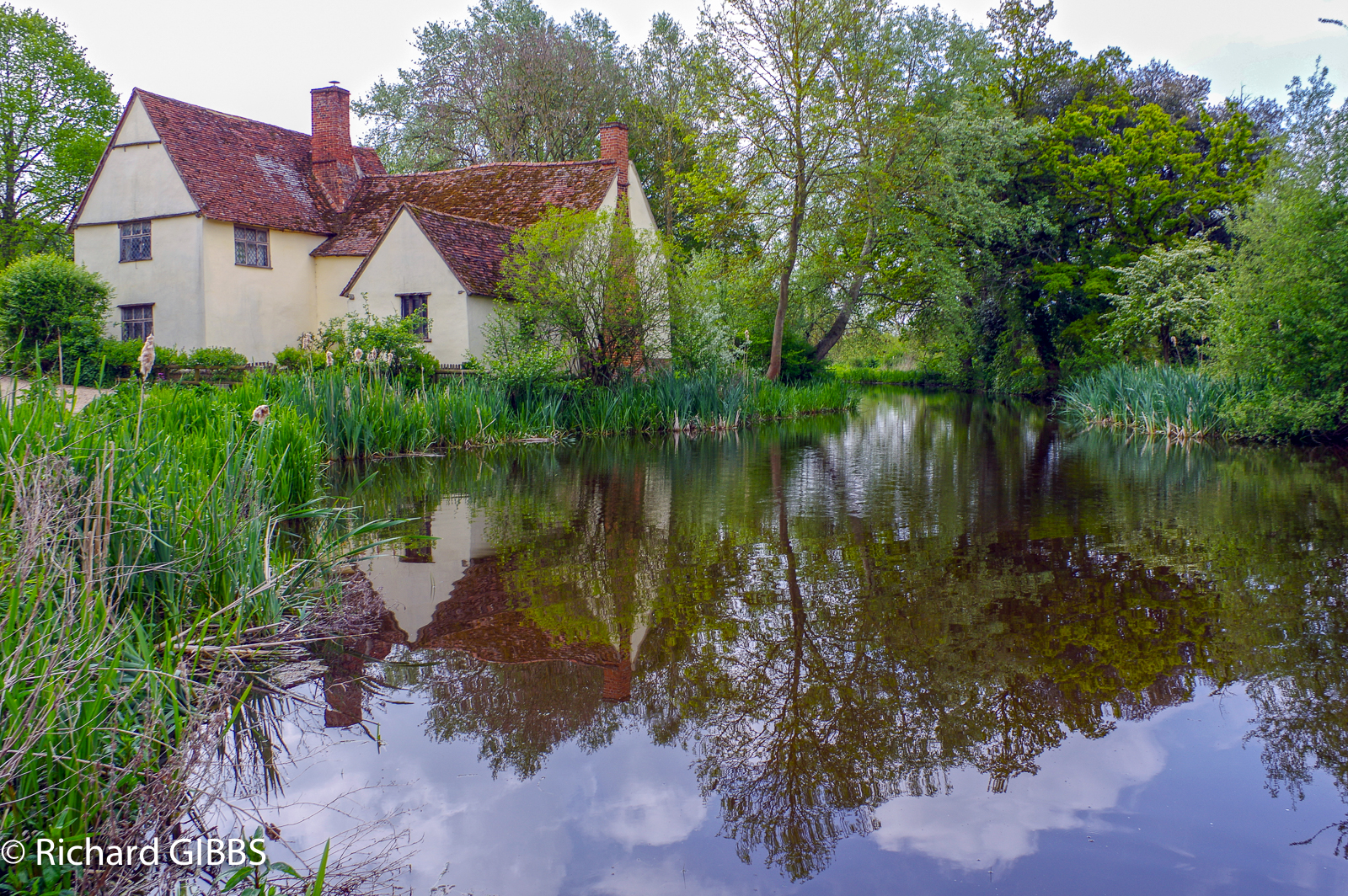 And the dry dock where he pictured Boat Building near Flatford Mill (in the V and A) is still pretty dry.....  (certainly drier than witnessed in  my 2014 Blog, Mr Constable....) 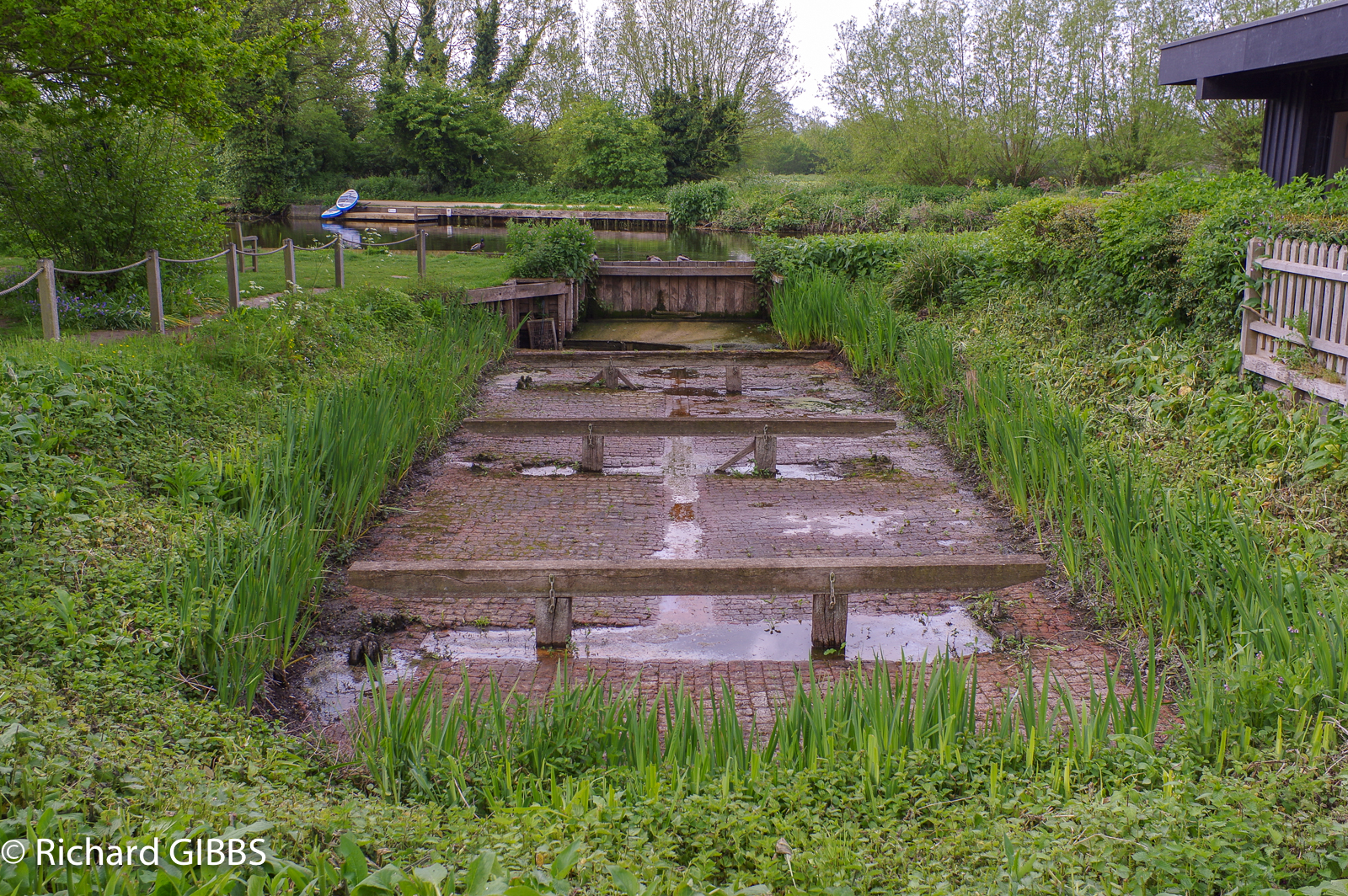 Flatford Mill itself is a Field Studies Centre, but none the worse for that.....  It really is lovely round here....  The village of East Bergholt, the river Stour.... 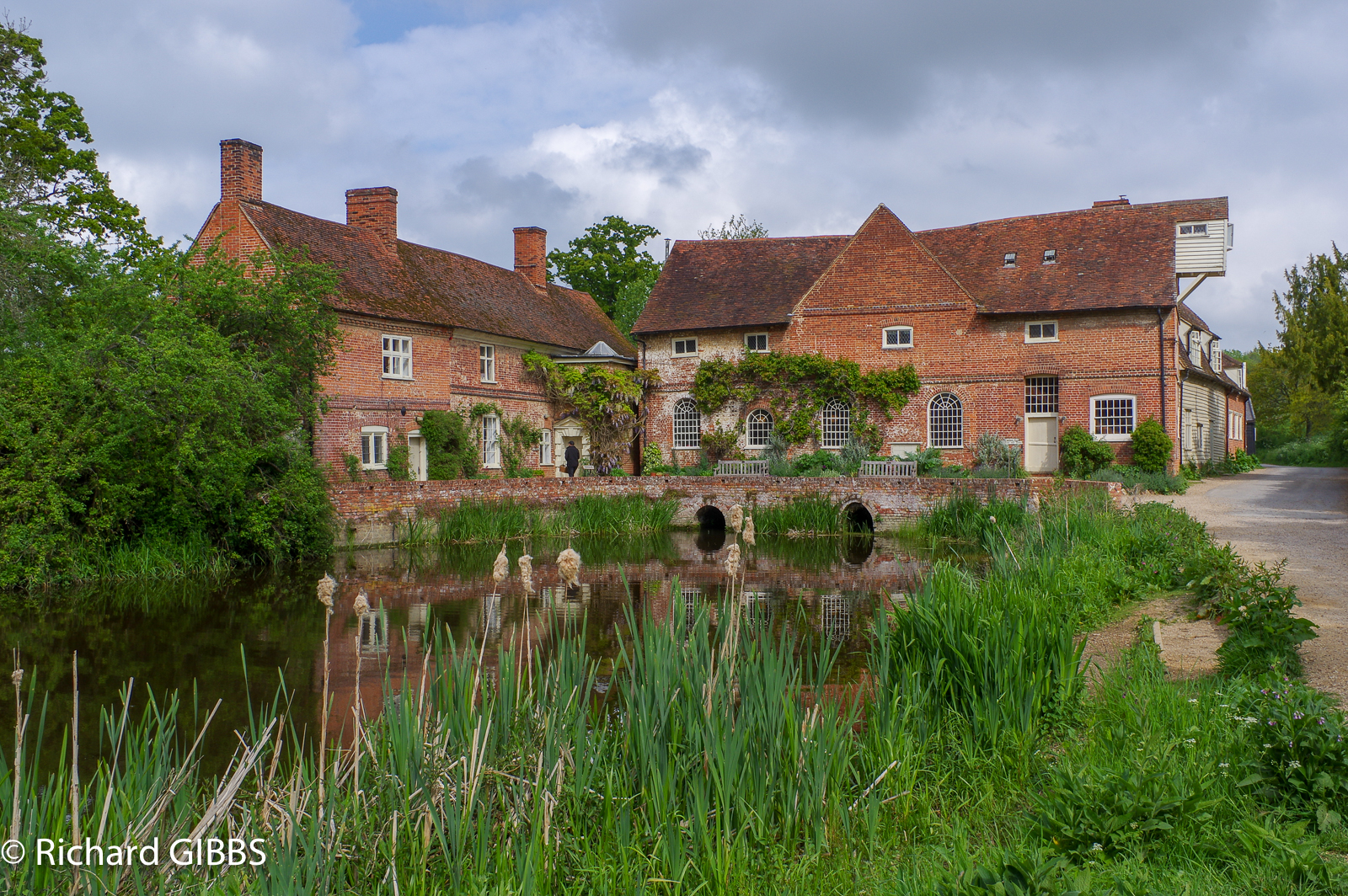 because I don’t think anyone has ever done that..... 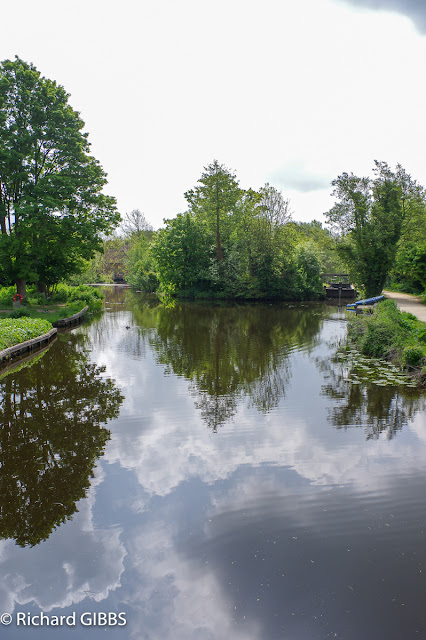 
A love song to Suffolk