Once upon a time in humankind..... 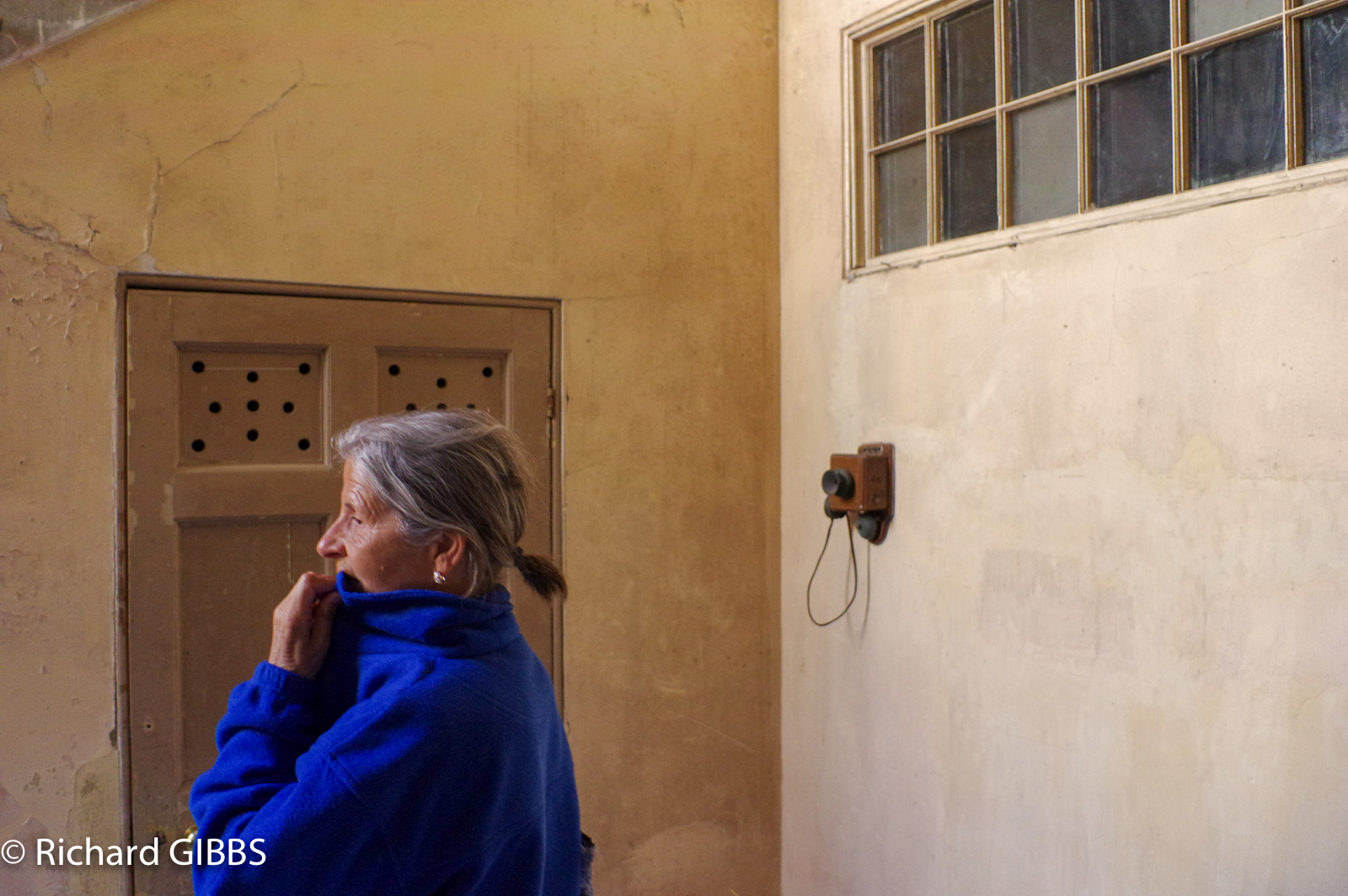 Dr John and I go way back…. We were due to meet in Kendal, in the winter of 1985. Unfortunately, however, he wasn’t well and had to cancel.  He kindly sent us tickets to see Carmen instead….. 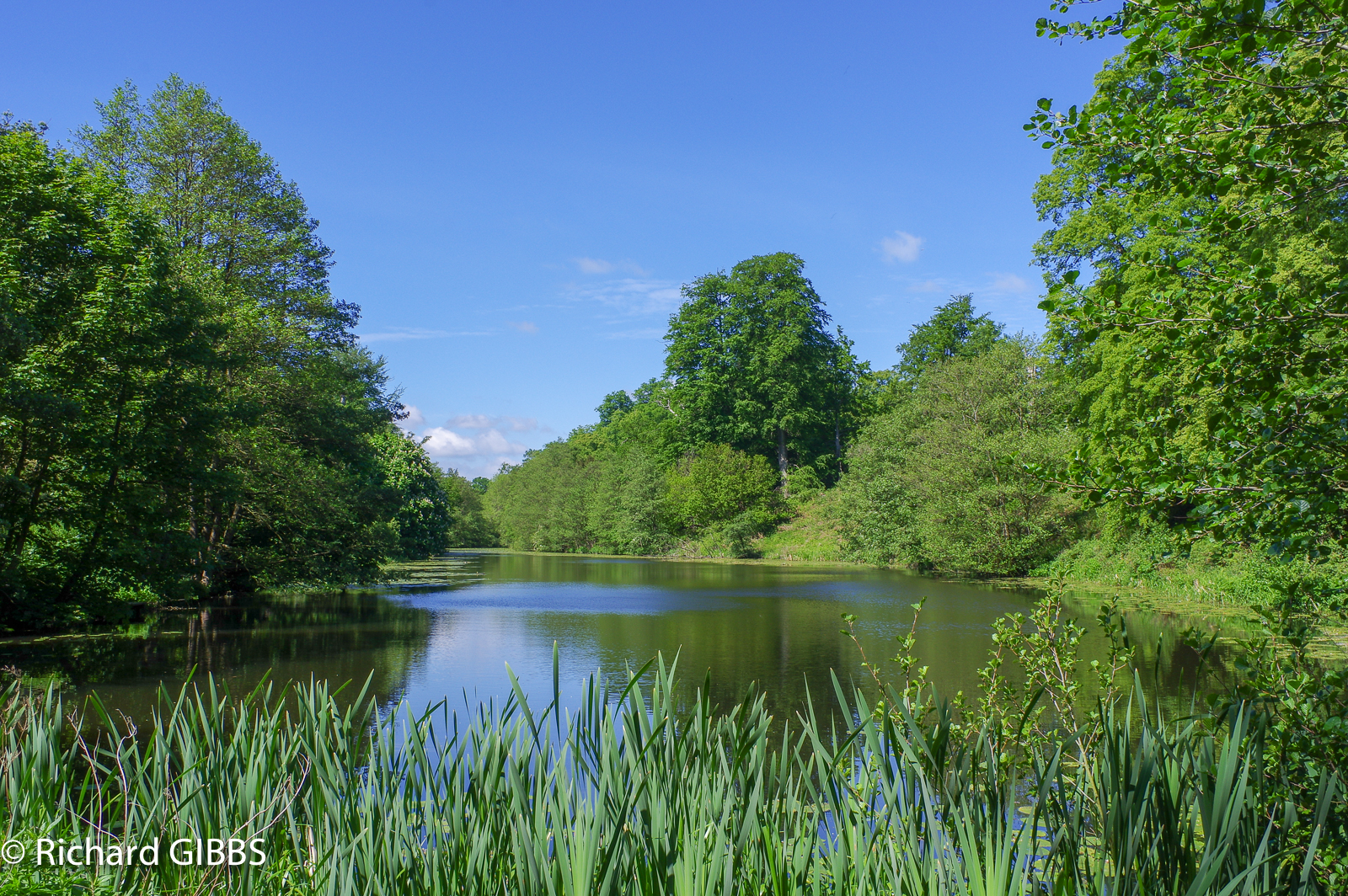 Now it seems like we may never meet, though in a way he will always be with me, if you con what I intend?  [Or perhaps I will join him at the Great Rent Party in the sky?] Like many would-be losers, I often think of the words of one of his best-known songs, Right Place, Wrong Time:

And to seque into a sort of non-sequitur [if you will forgive me] recently my Amanda and I visited Calke Abbey, in Derbyshire, and the song sang through the strangely derelict house, especially through the exhibition on the ground floor, entitled Humankind.  To mark the 200th anniversary of the death of Henry Harpur, 'The Isolated Baronet', this year at Calke Abbey the National Trust is exploring stories of loneliness and isolation, kindness and compassion, past and present. 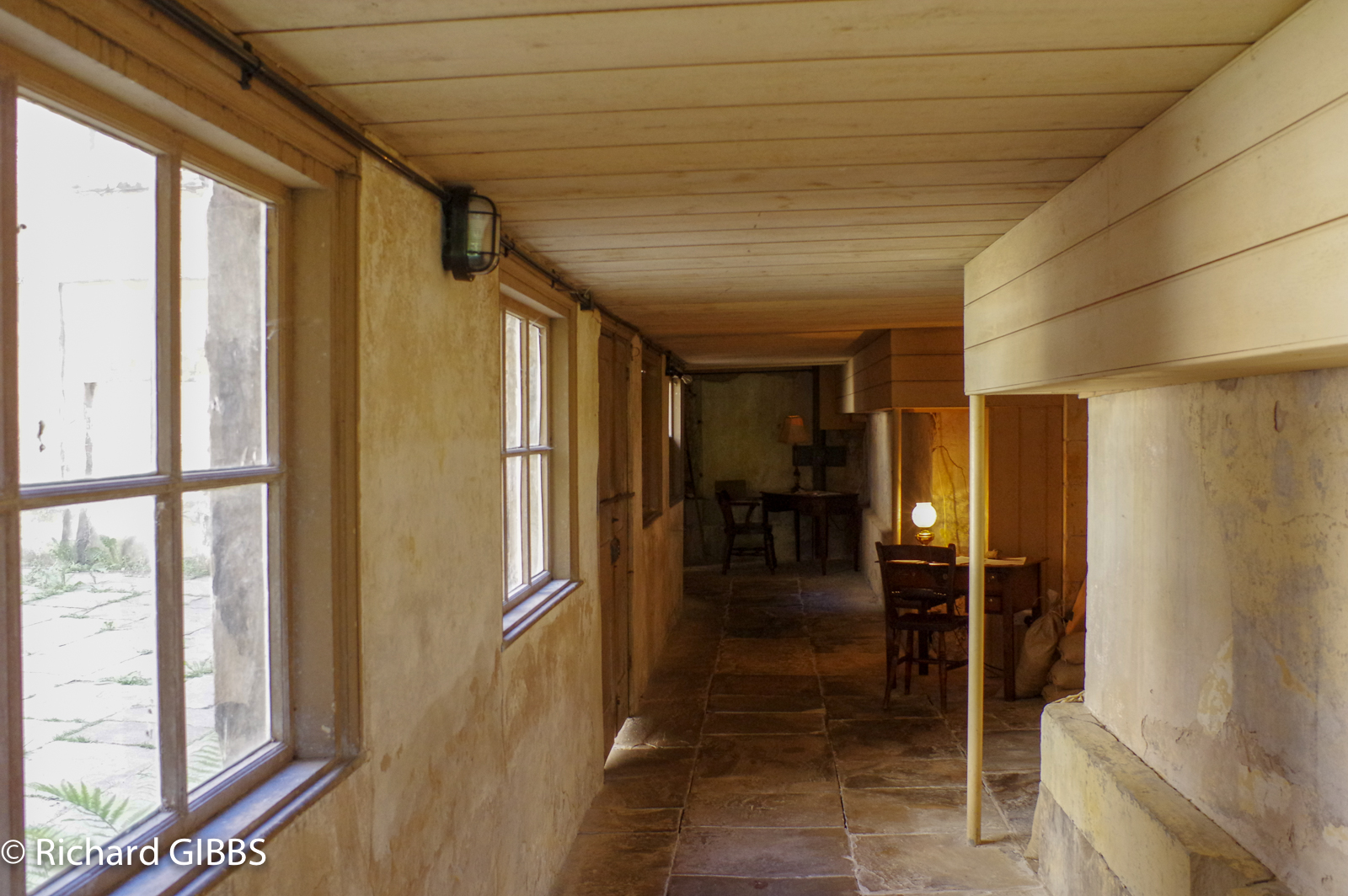 For more than thirty years, the story of Calke Abbey and its significance has been built around the tale of a reclusive and socially-isolated family who guarded the estate from modern life and lived eccentric, disconnected lives. Today, as awareness grows of the enormous challenges posed by loneliness and the harmful impact of social isolation on more and more lives, [we] are looking afresh at Calke’s past, reassessing the stories told about this place and exploring their potential to foster more, and more meaningful, contemporary human connections. 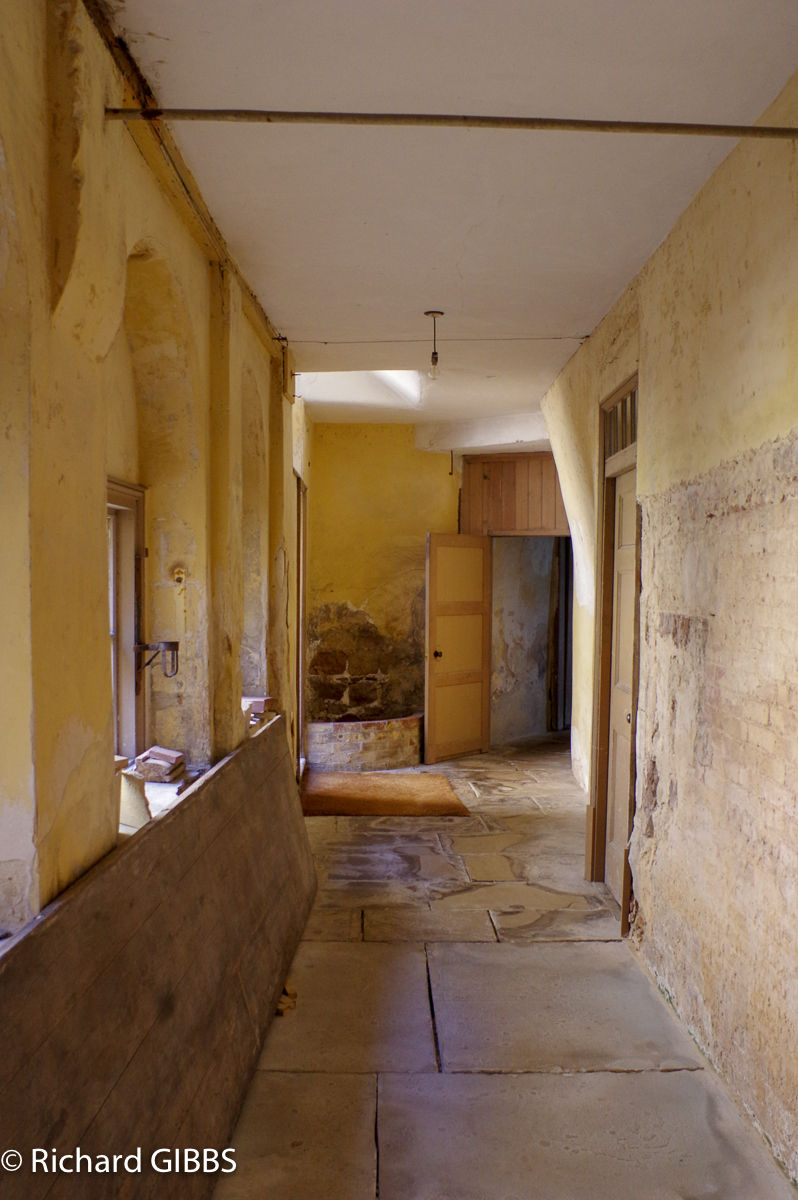 Recent research has shed new light on the lives of the people who lived at Calke. This has revealed powerful, rich and sometimes surprising stories of love, compassion and kindness, rooted in complex life experiences and events, alongside the more familiar ones of isolation and disconnection. 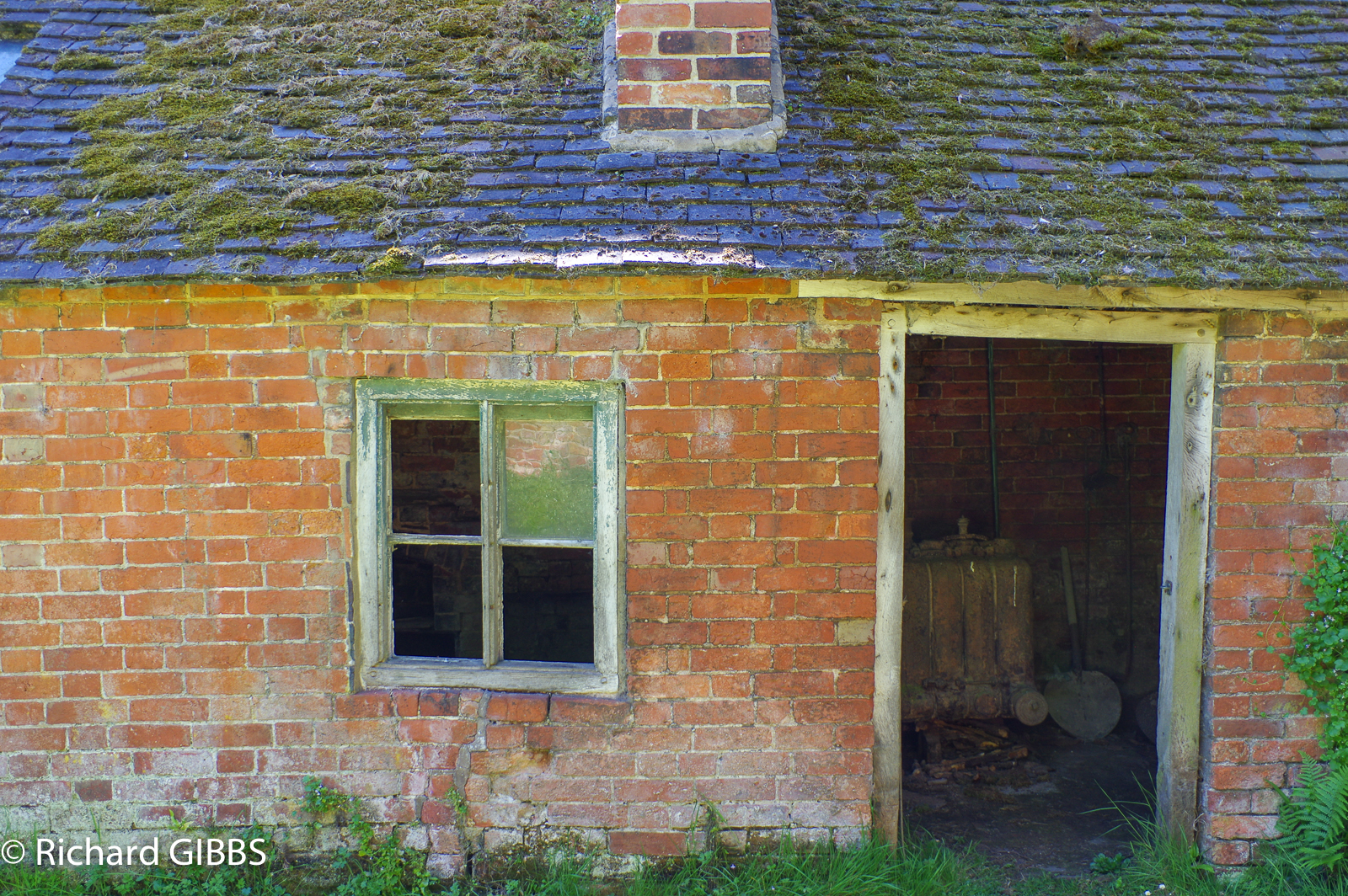 Spanning more than 200 years, these are stories that many of us would recognise today. The people who lived at Calke needed one another and took care of one other.  [Good for them!] Their routes out of difficulty were always aided by others – by humankind and human kindness.....  [Rare commodities, perhaps?] 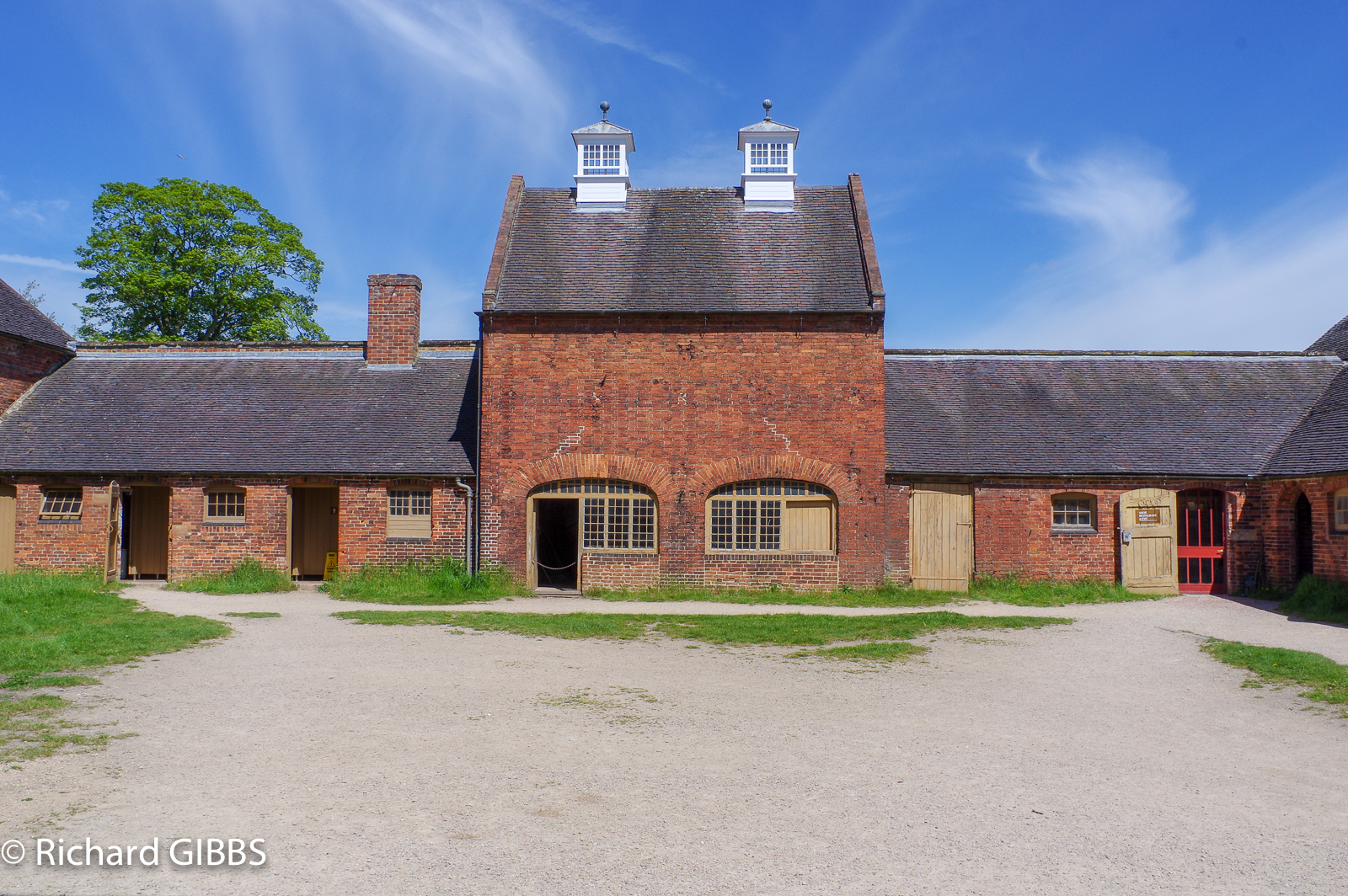 In 2019 – marking the 200th anniversary of the death of Henry Harpur, ‘The Isolated Baronet’ – [we] are exploring this wider and richer history of Calke in exciting new ways. HumanKind uses these new stories and insights to challenge the stigma that surrounds loneliness and social isolation, to get people talking about this pressing social issue, to foster human interaction and connection and, in true Calke tradition, to encourage small acts of kindness.  [Right on....]

HumanKind is a research-led collaboration between the National Trust and the Research Centre for Museums and Galleries at the University of Leicester.

Henry was gossiped about for his shyness and said to suffer from a ‘disease of the mind’ by diarist, Joseph Faringdon, who’d never met him. Over the years these fragments have been woven into elaborate stories of a family who distanced themselves from society and each other.

New research has revealed an ordinary 13 year old, doodling strange beasts and writing ‘H. Harpur is a fool’ in his books. The books he bought and the journals he subscribed to as an adult tell us that he had a curious mind and was influenced by the Age of Enlightenment. He built the library, remodelled the house, commissioned music, collected political caricatures, and used experimental techniques to make cheese! He had a sense of humour and he liked fine things. He married for love. 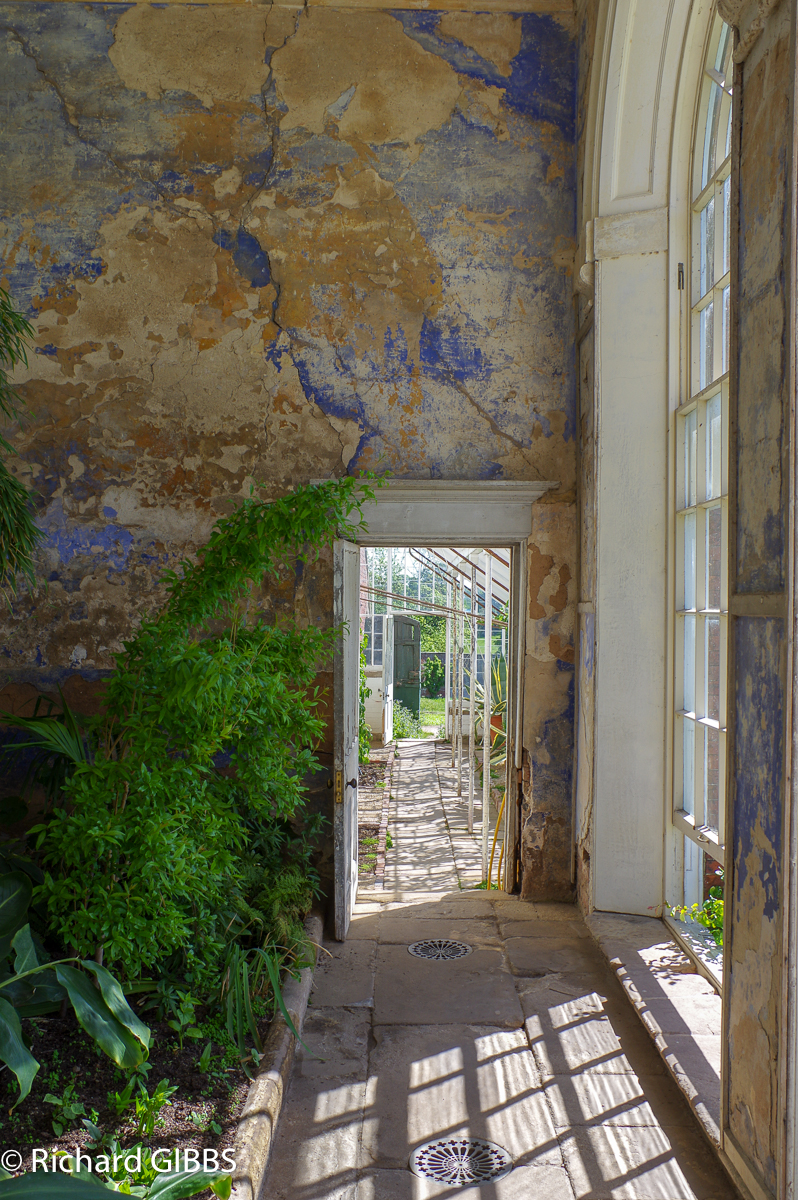 All of which is very nice, and was either written by the National Trust, or by Mac Rebennack, who could have been Elton John’s uncle, perhaps, or Augustus John’s niece, or even Sleepy John Estes’s second cousin..... 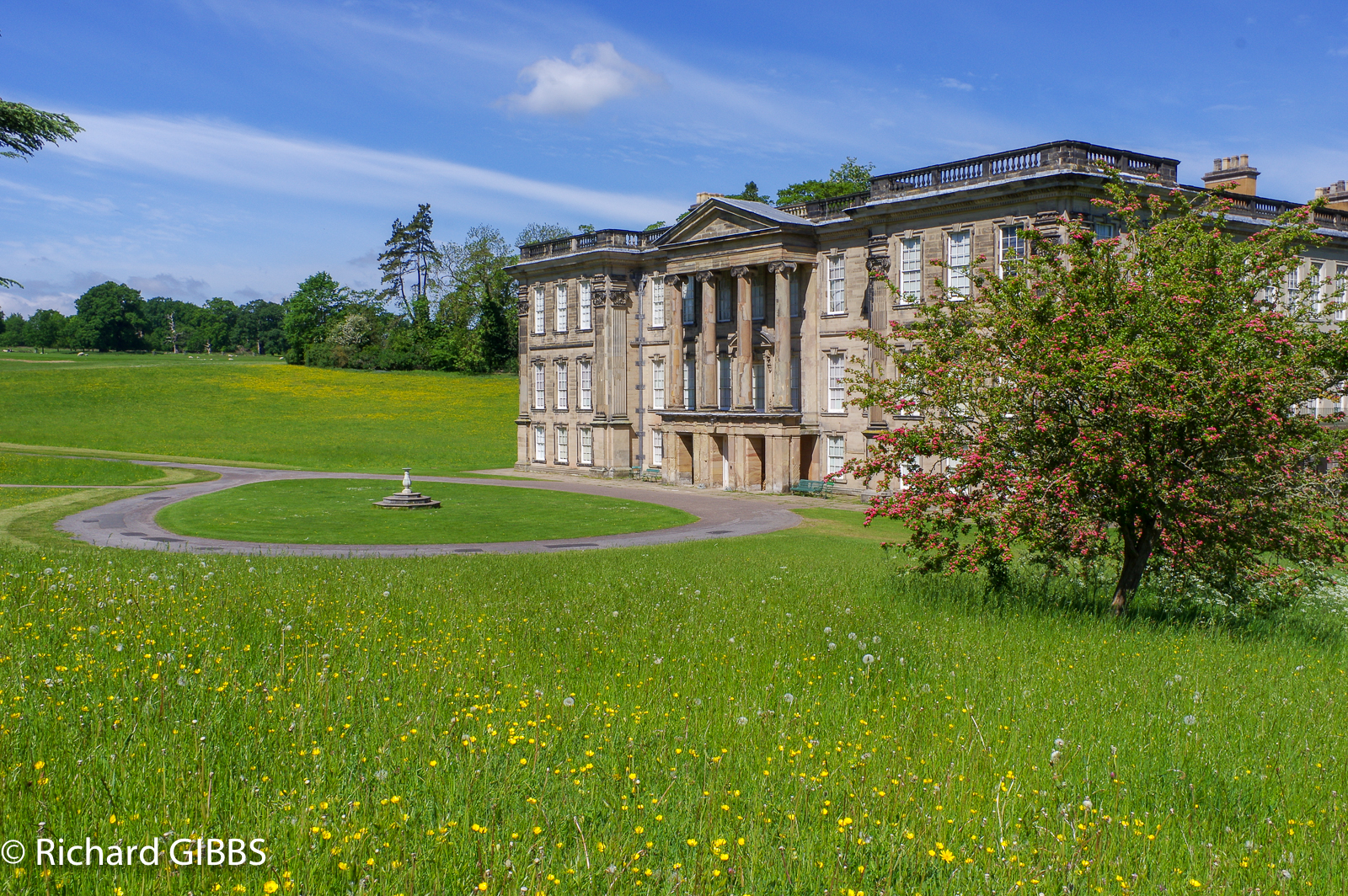 But why?  Why have I borrowed these words?  What’s in it for us? 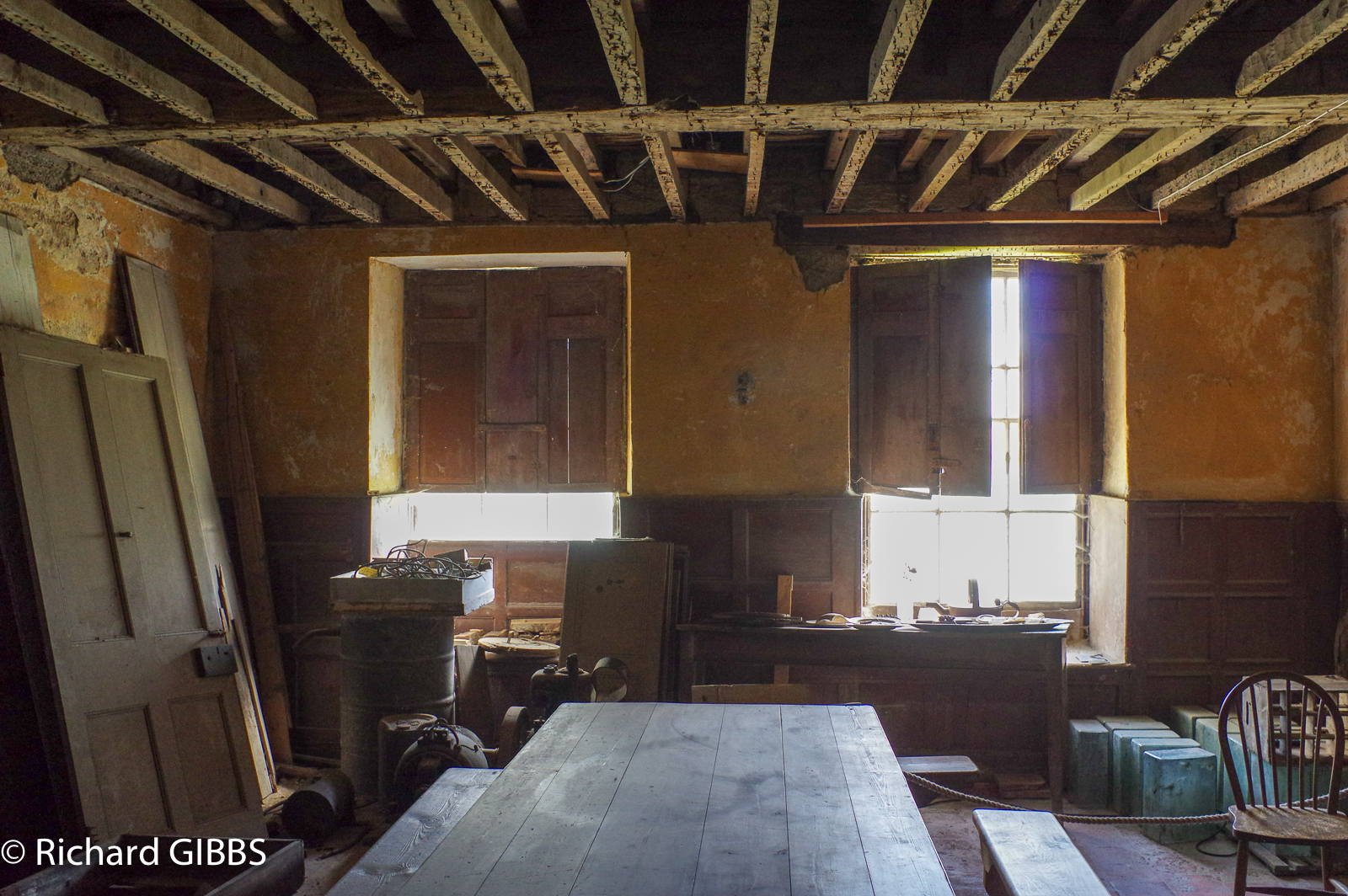 I recommend a visit to Calke Abbey. It’s not an Abbey, of course, nor is it made of cork, but it is splendidly confusing nonetheless, and has the most magnificent park, and a wonderful walled garden, all of which is good for the soul, however isolated. 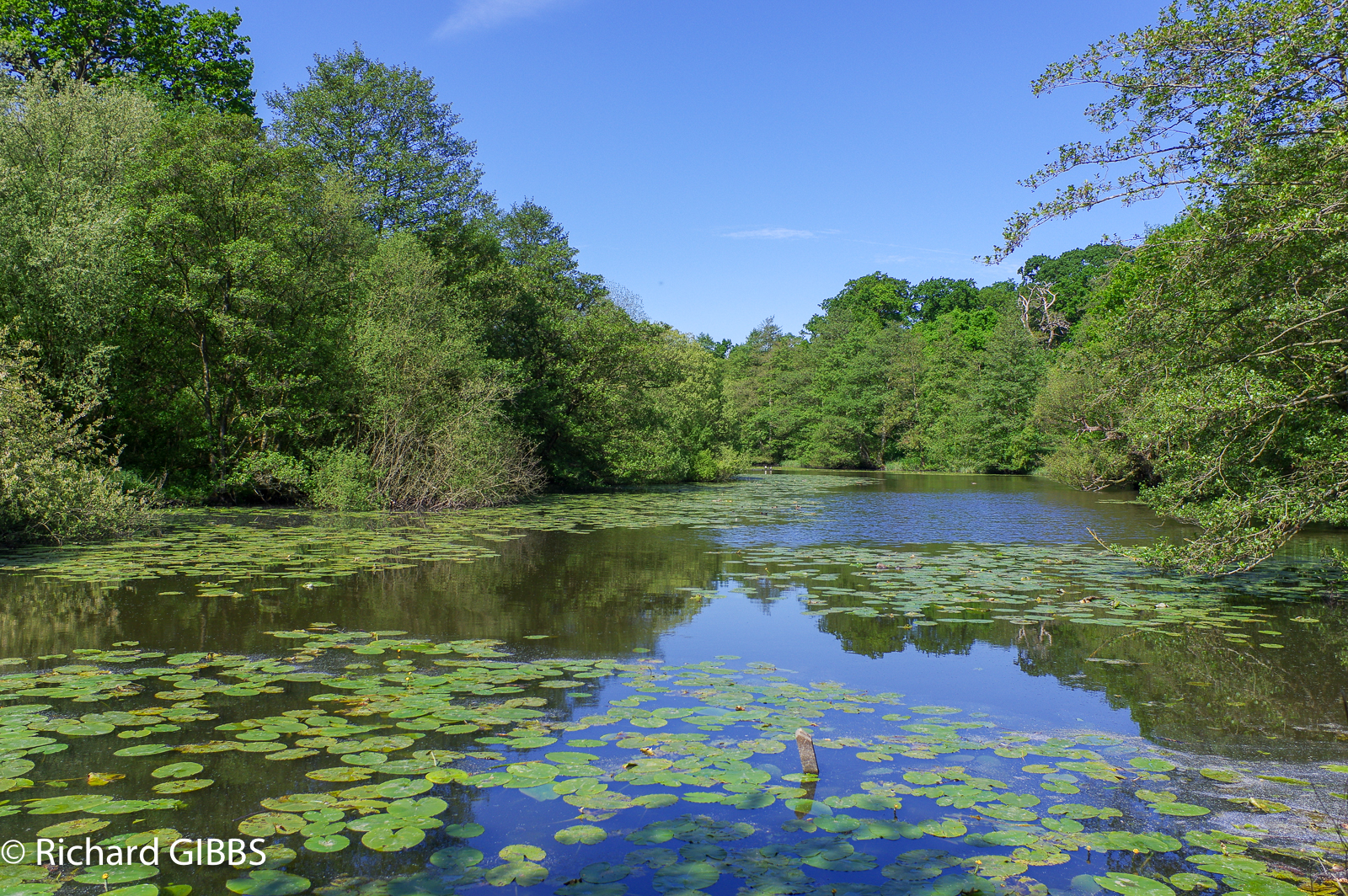 And to think that I could have lived there, with the good Dottore Giovanni, had we both not been born in the wrong place, at the wrong time…… 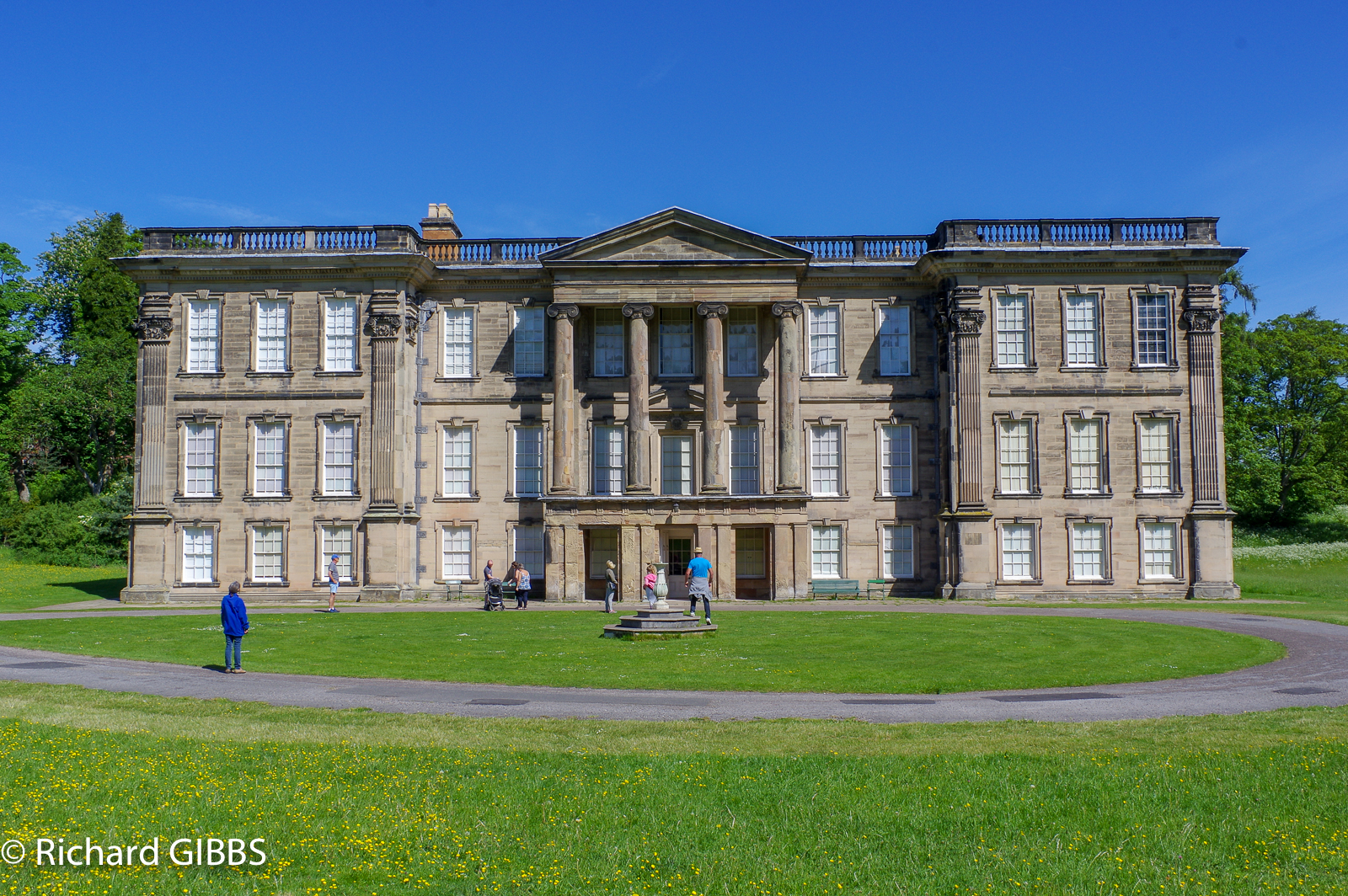 Or perhaps we could have lived at Kedelstone Hall, not too far away, also in Derbyshire, where Robert Adam advertised his talents in a spectacular way for the Curzon family. 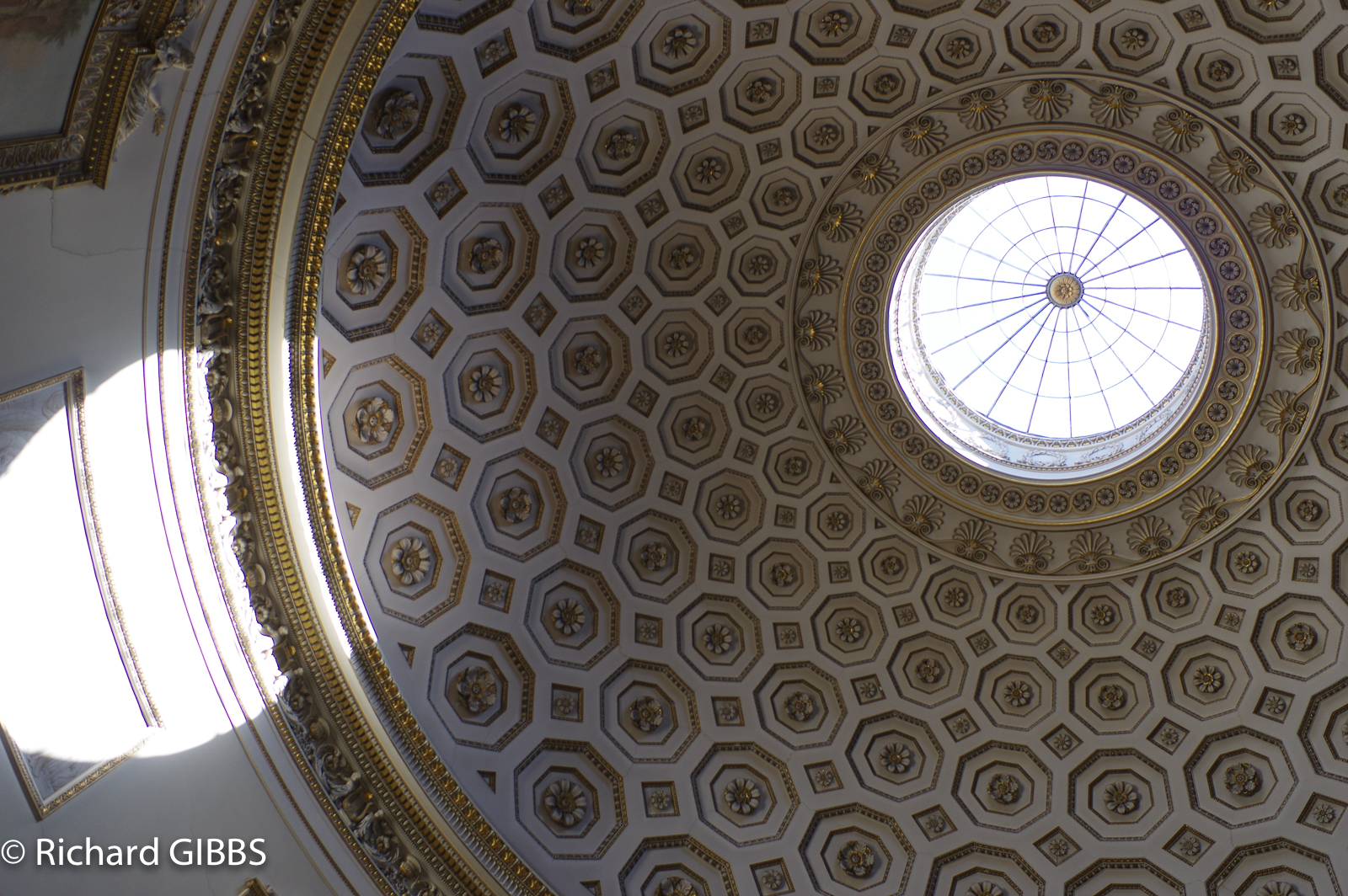 Or, we could have been curators of the tram museum at Crich, ringing the bells of New Orleans, 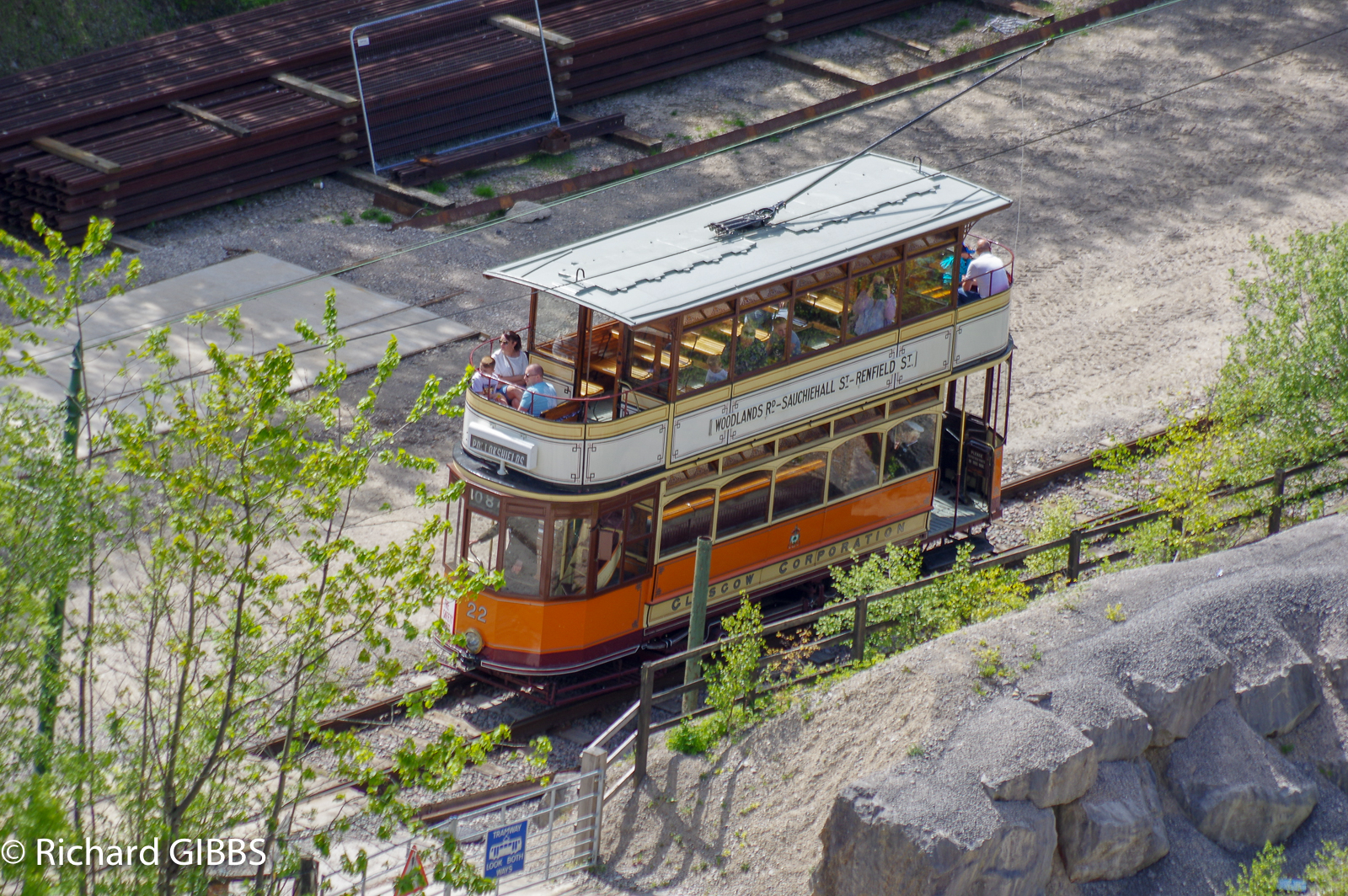 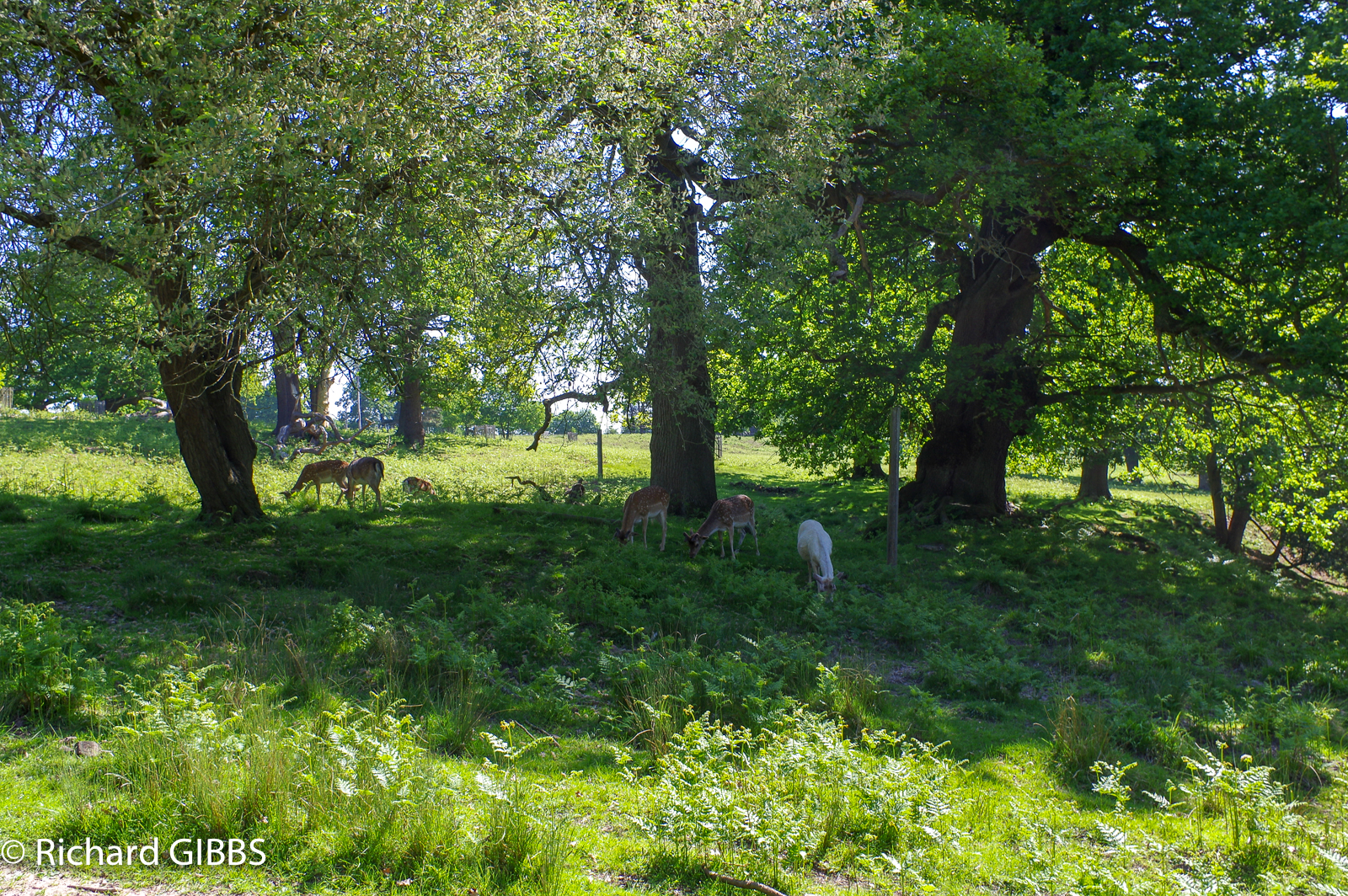 Dr. John told songfacts.com about "Right Place, Wrong Time", "That was my life for a long time. At the same time I was in the wrong place at the right time, and the right place in the wrong time, too. That was the problem. We're always shifting those gears."
The singer explained his inspirations behind this song by saying, "While writing the song 'Right Place Wrong Time,' I ran into Bob Dylan. He gave me the line 'I'm on the right trip, but in the wrong car'.
Posted by Richard Gibbs at 15:54
Labels: Calke Abbey, Crich, Derbyshire, Dr John, Henry Harpur, HumanKind, Kedelstone Hall, Litton, Mac Rebennack, National Trust, Right Place Wrong Time, Robert Adam
Location: Ticknall, Derby DE73 7JF, UK