Time will say nothing 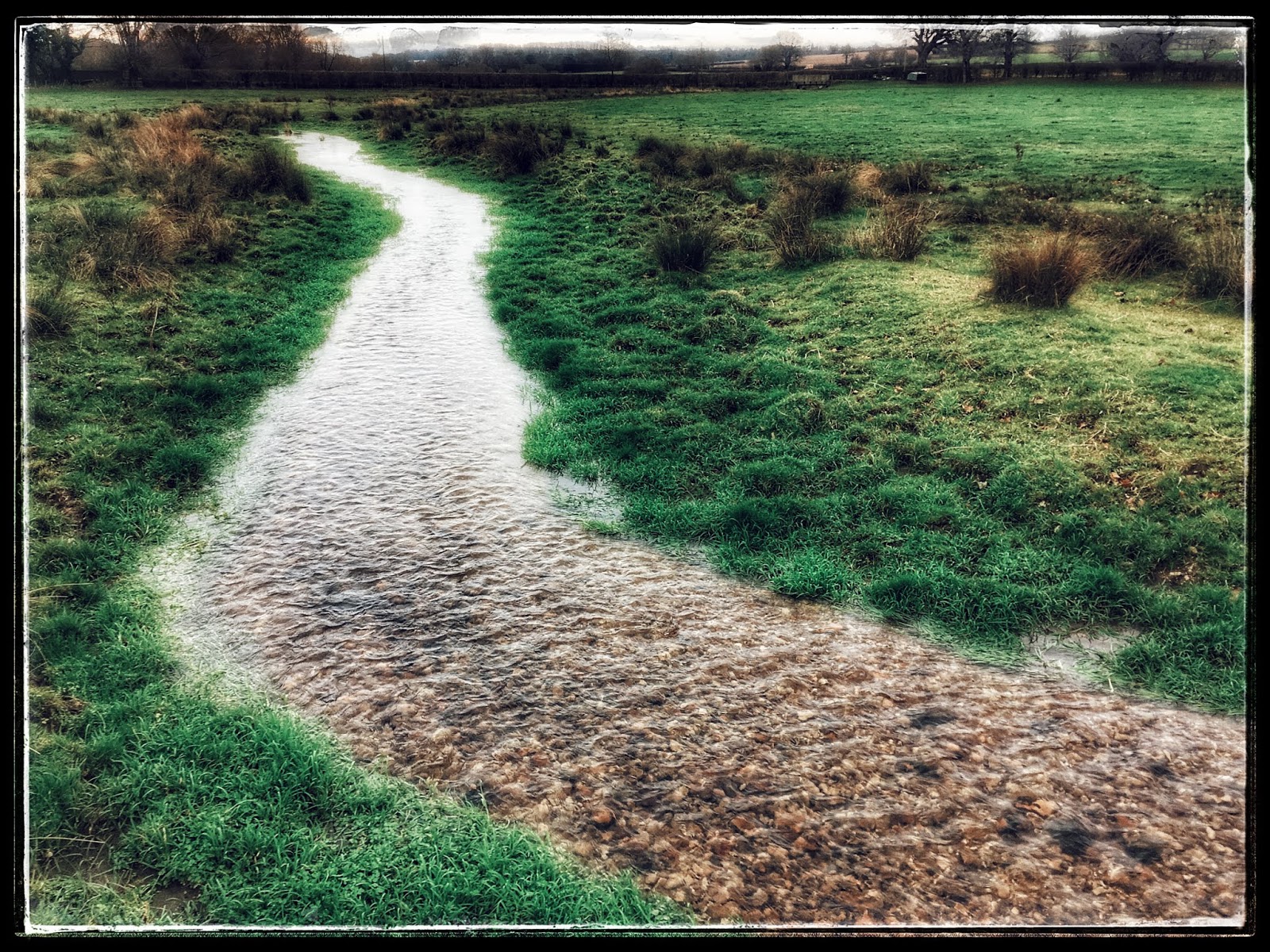 Shadows are falling and I been here all day


It's too hot to sleep and time is running away

There's not even room enough to be anywhere


It's not dark yet, but it's getting there 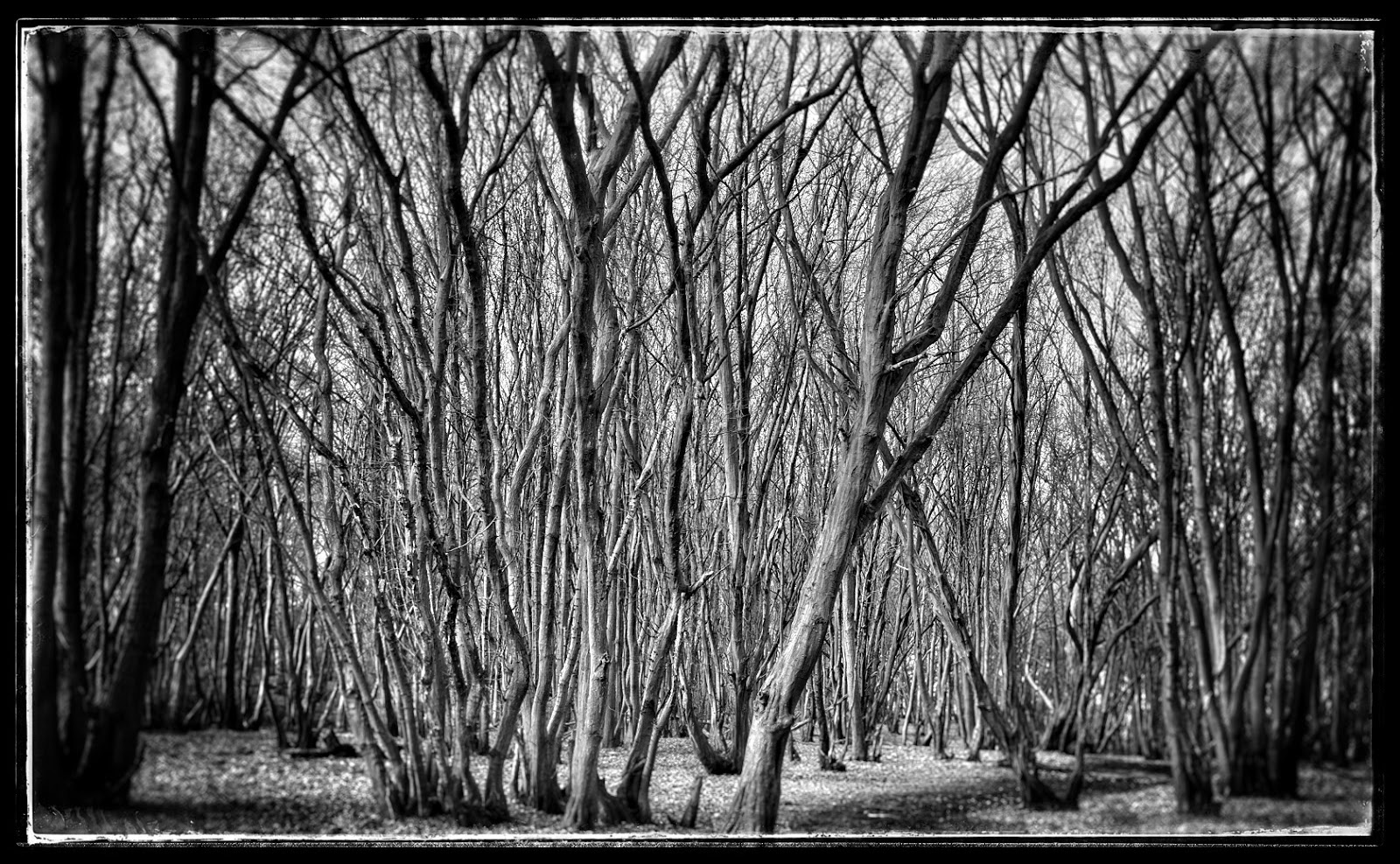 Well, I found myself in the middle of a dark wood, mulling over the obscure paths we follow in life, and it occurred to me that my sense of humanity was going down the drain....

Behind every beautiful thing, there's been some kind of pain 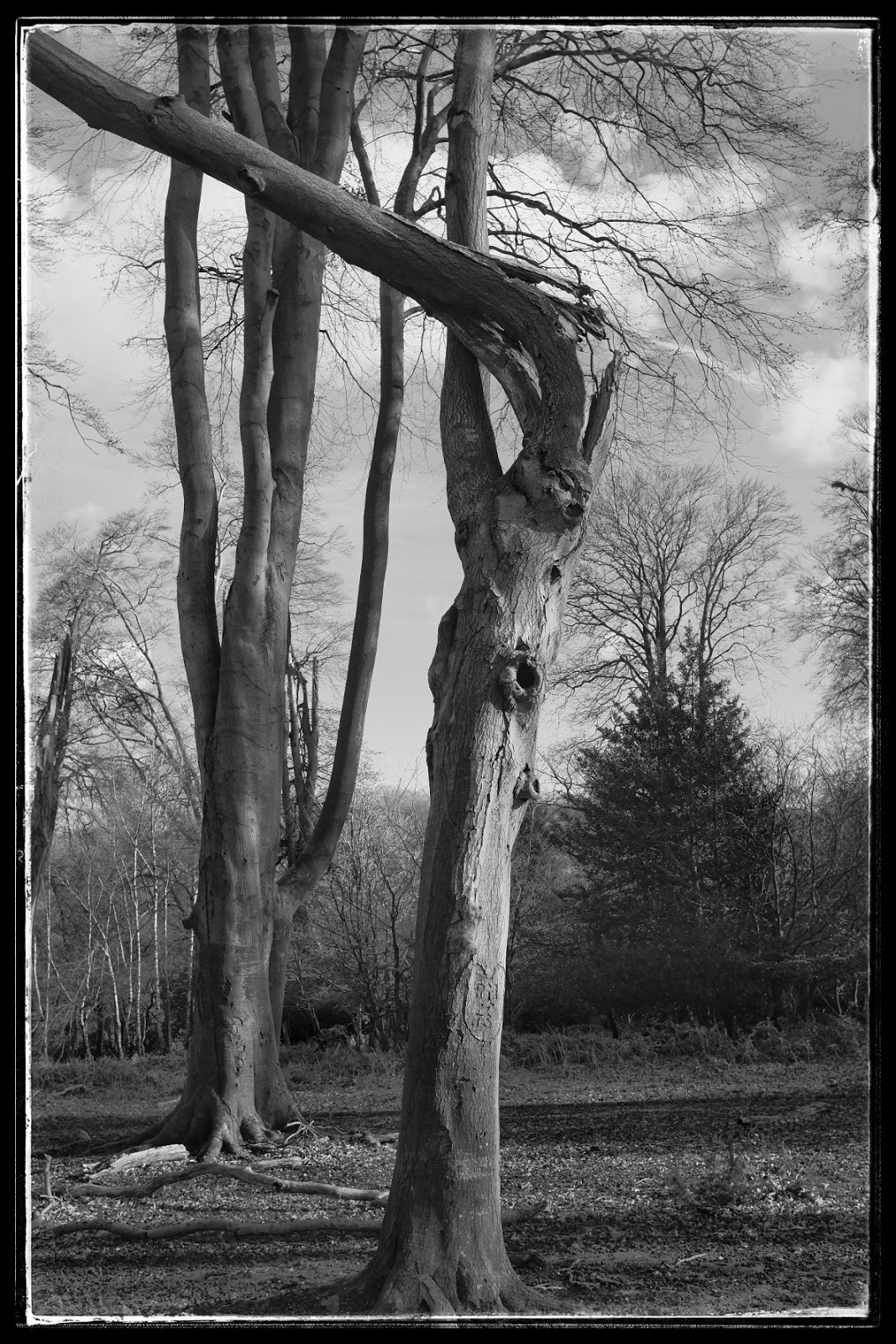 I saw this haunted, frightened tree, its trunk smashed by the wind, and, the thought occurred to me that,

I just don't see why I should even care


It's not dark yet, but it's getting there 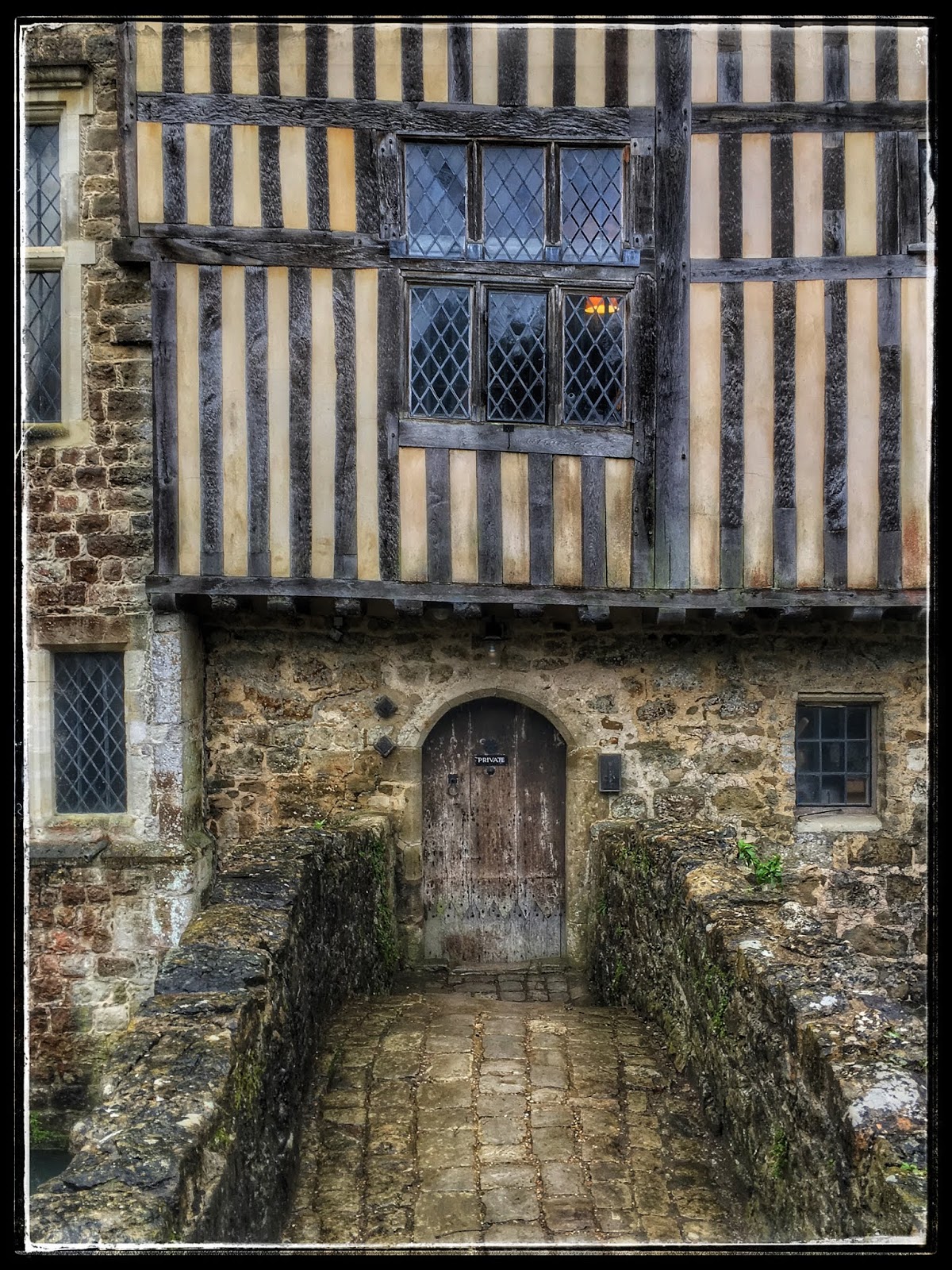 So, being a little footloose, and free of fantasy, I closed the heavenly door of my private and personal  dwelling, through whose leaded panes the sun was winking goodbye, 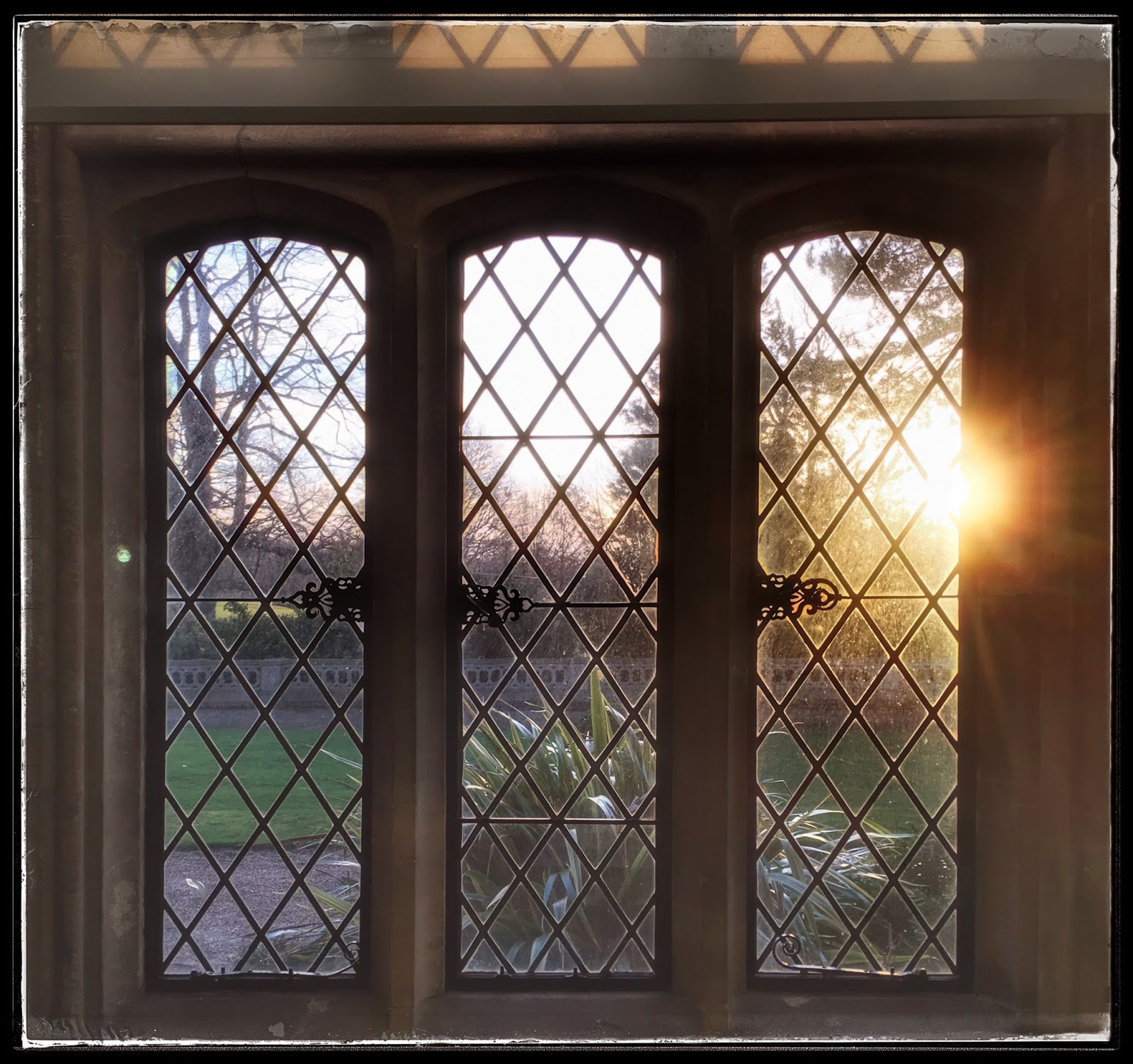 Wished the fish in my moat farewell, envying for a moment their gelid blood, their fourth degree turpitude, 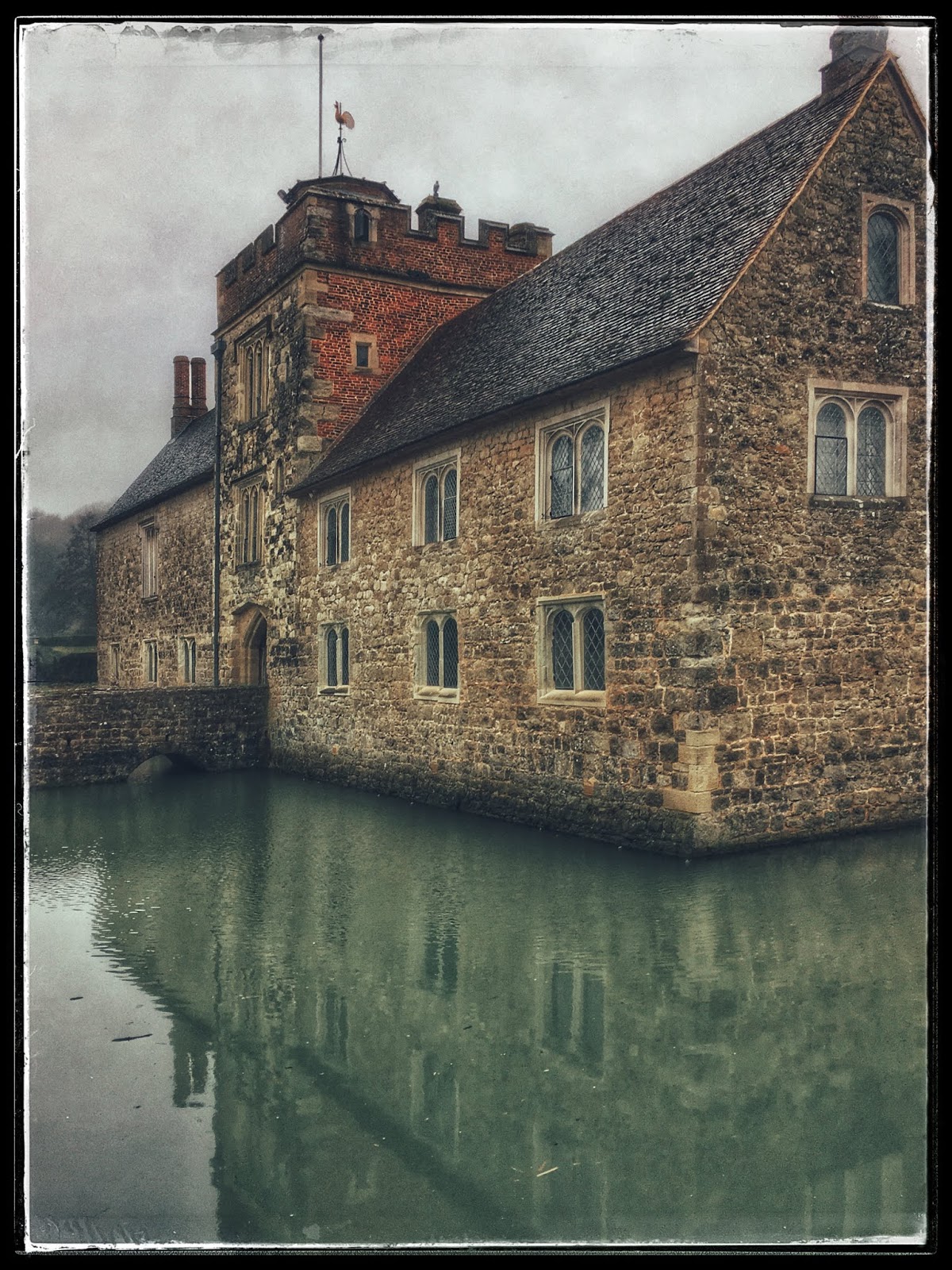 And, choosing not on this occasion (that  ontological option - free choice! or is that epistemological?) to extricate my old bicycle from the clutches of the spreading bracken, 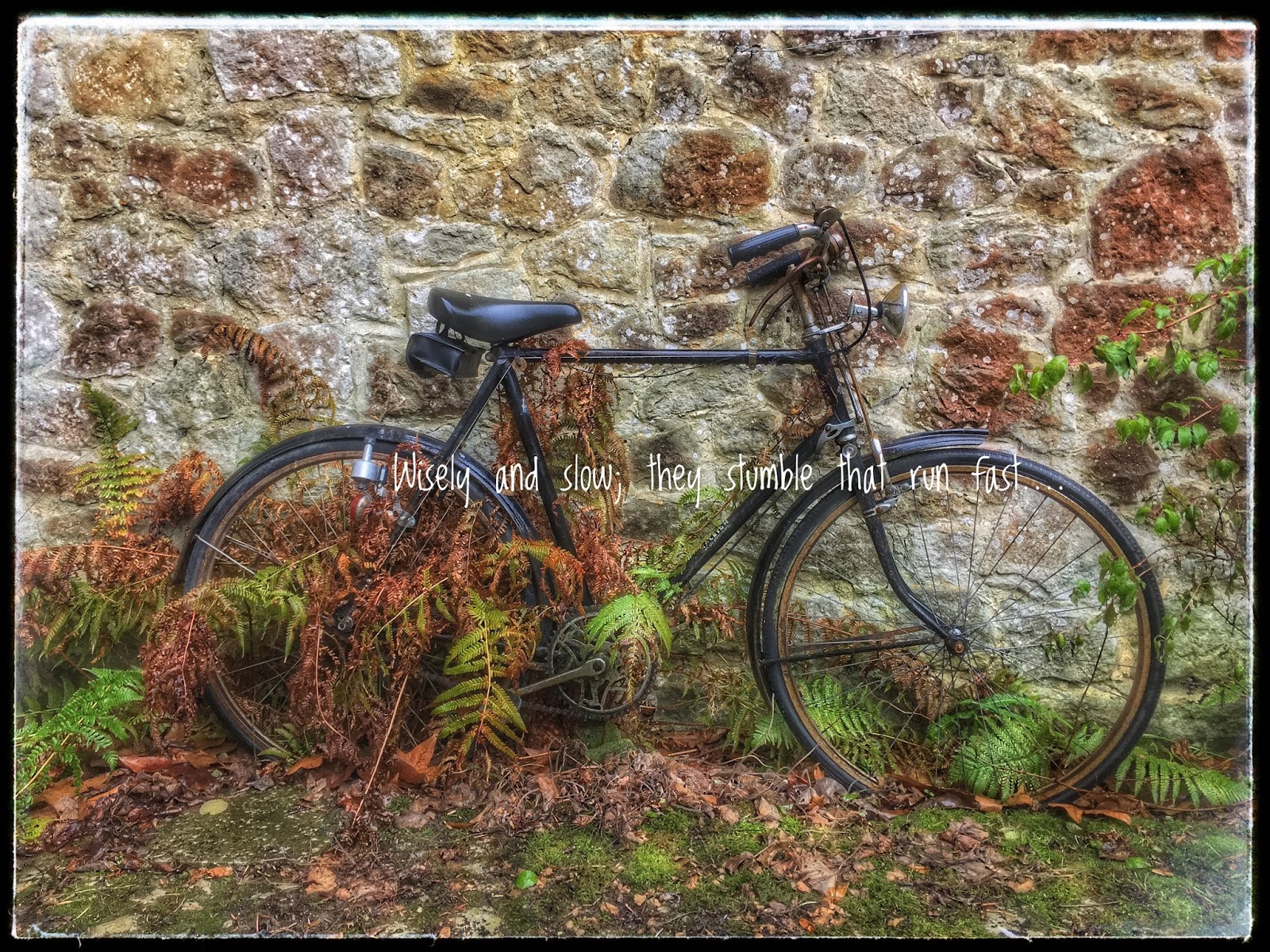 I light out for the territory, fearful that some Aunt Sally might try to sivilize (sic) me.... 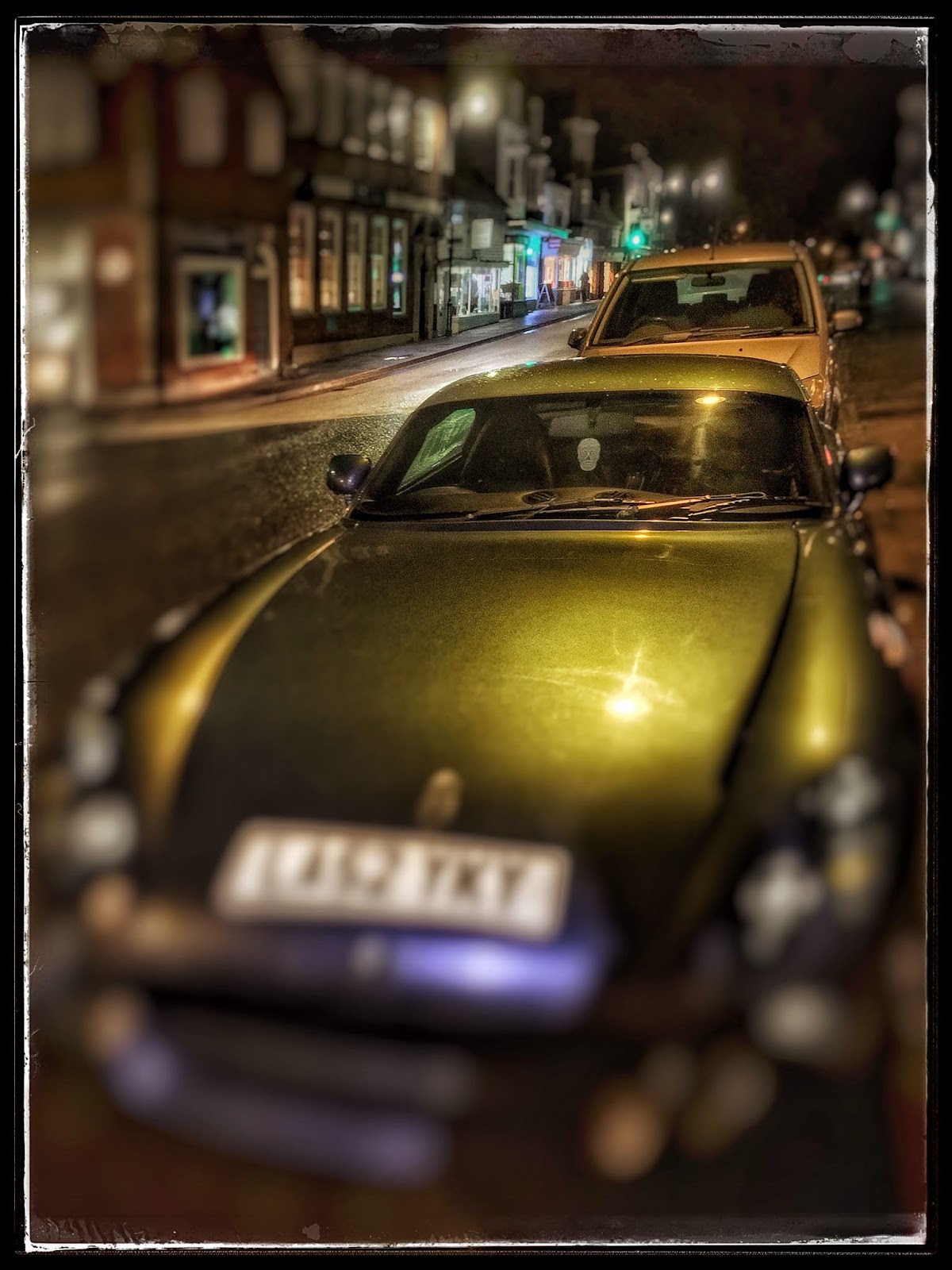 
I followed the river and I got to the sea


I've been down to the bottom of a whirlpool of lies


I ain't lookin' for nothin' in anyone's eyes 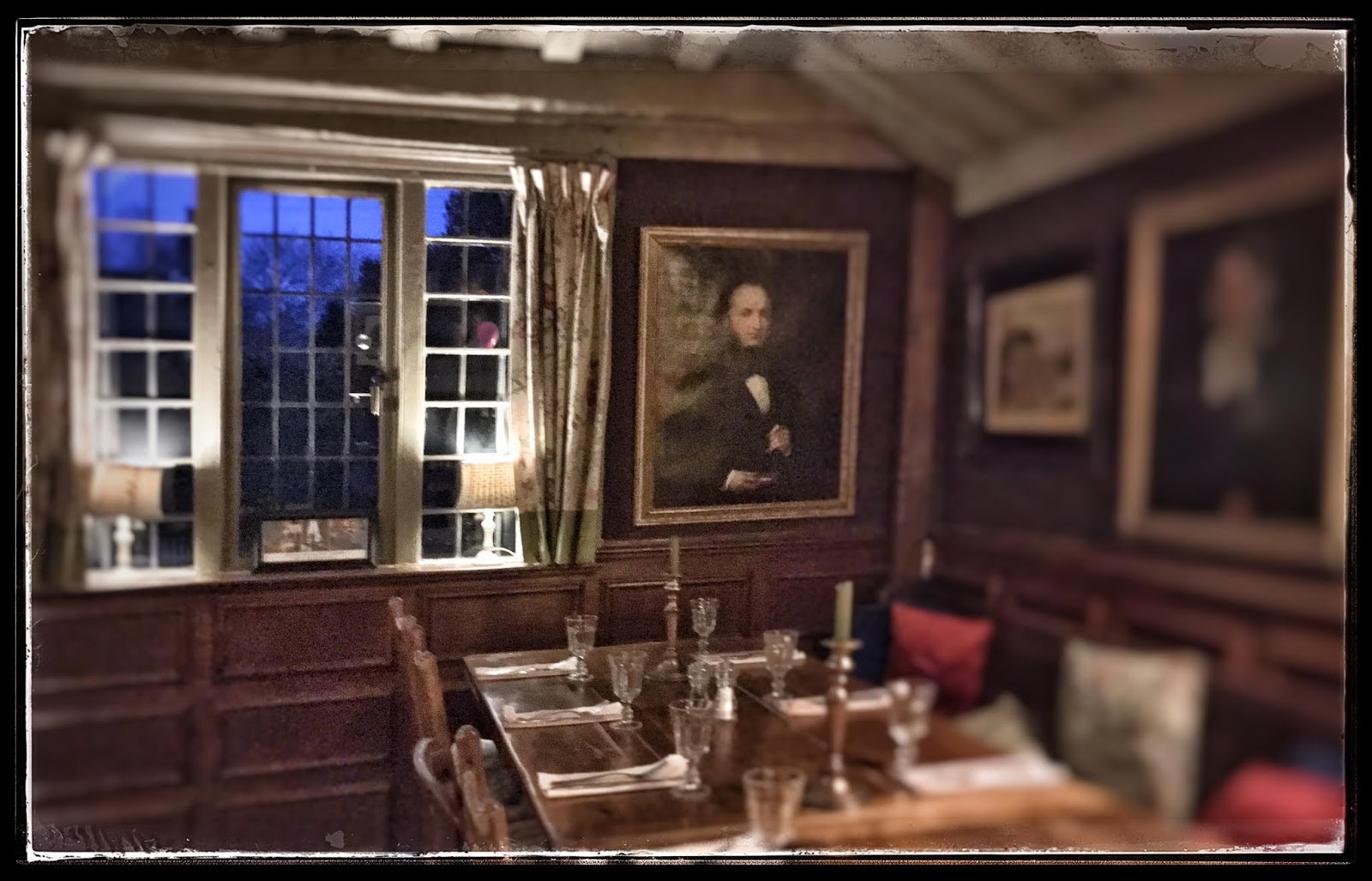 As the dusky gatherings confuse me, and  the wheels fall off and burn, (the seat covers fade and the water moccasins die),


Well, there's too many people


And they're all too hard to please


I take refuge by the fireside of a quiet inn, picking at the warp and weft that hold together our current chaos..... I feel the spinning of the world, the careering past light and dark so blinding as to take away my inspiration, my very breath....  Outside the bric-a-brac of accumulations sits fixed upon the shelf, 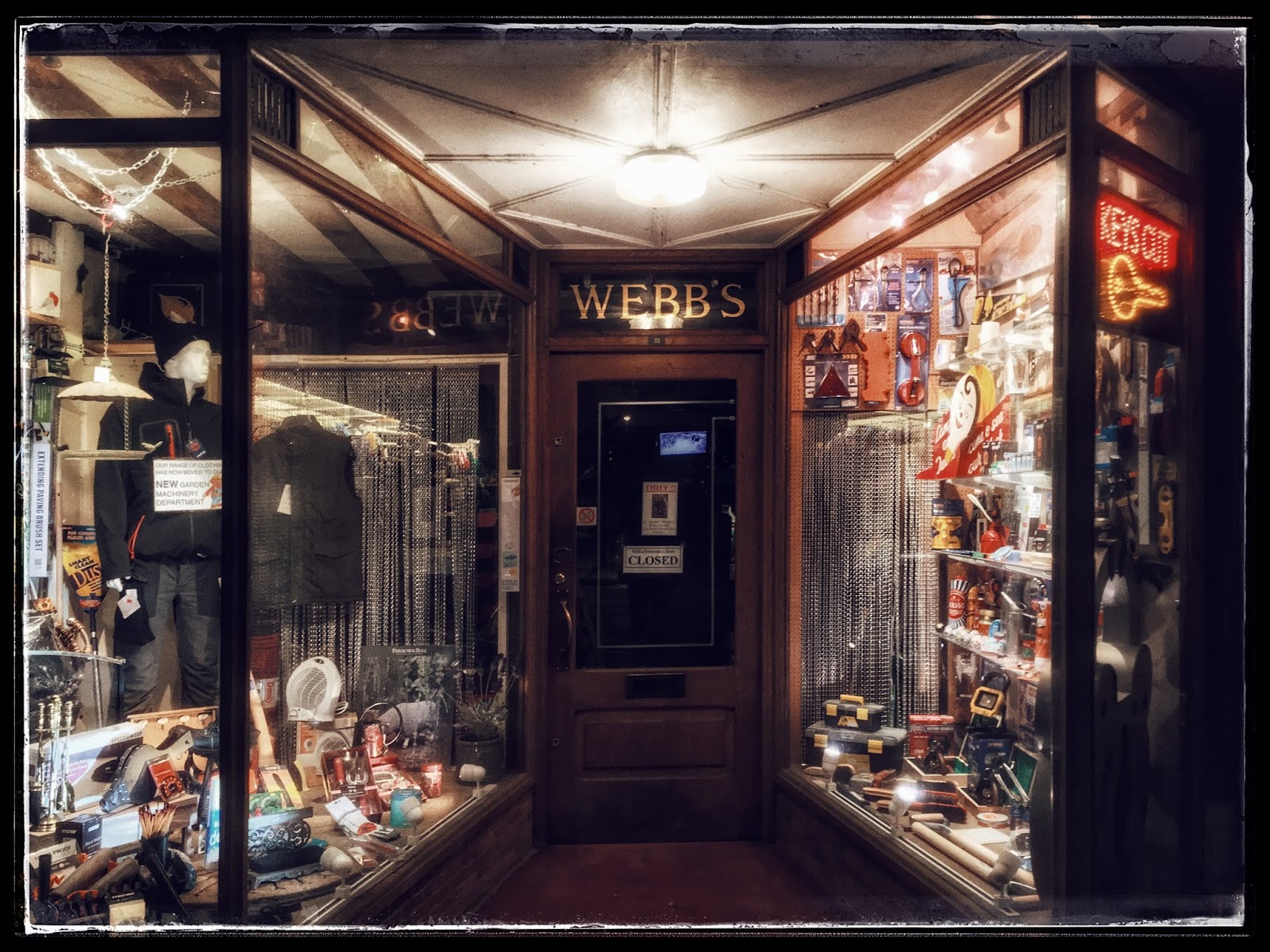 The tin of 'Brasso' out of reach behind the closed glass of time.

Sometimes my burden is more than I can bear

It's not dark yet, but it's getting there 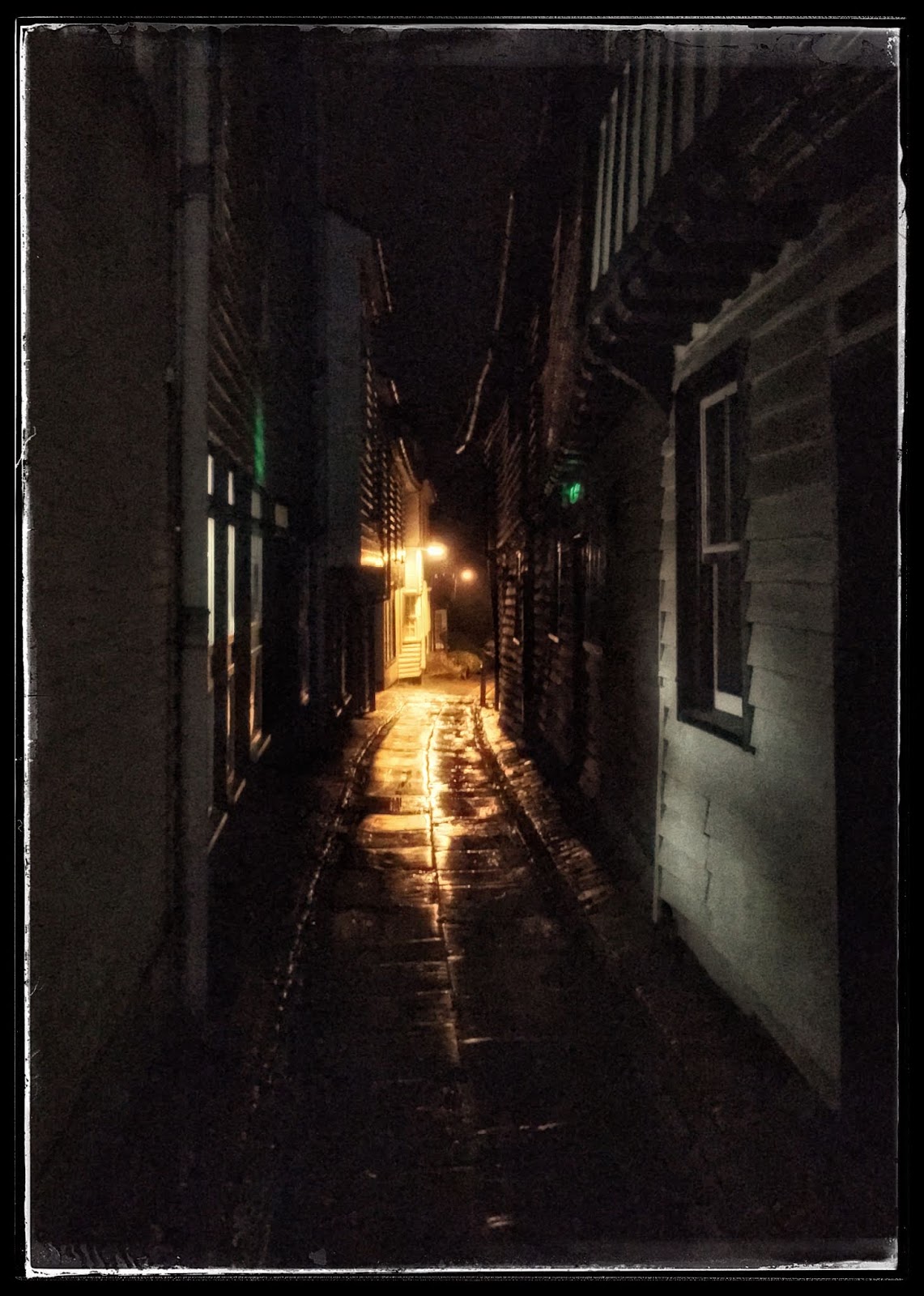 Down the street the dogs are barkin'

The tower of St Mildred's looms above me, bells chiming in practiced peals,

Tolling for the searching ones, on their speechless, seeking trail
For the lonesome-hearted lovers with too personal a tale 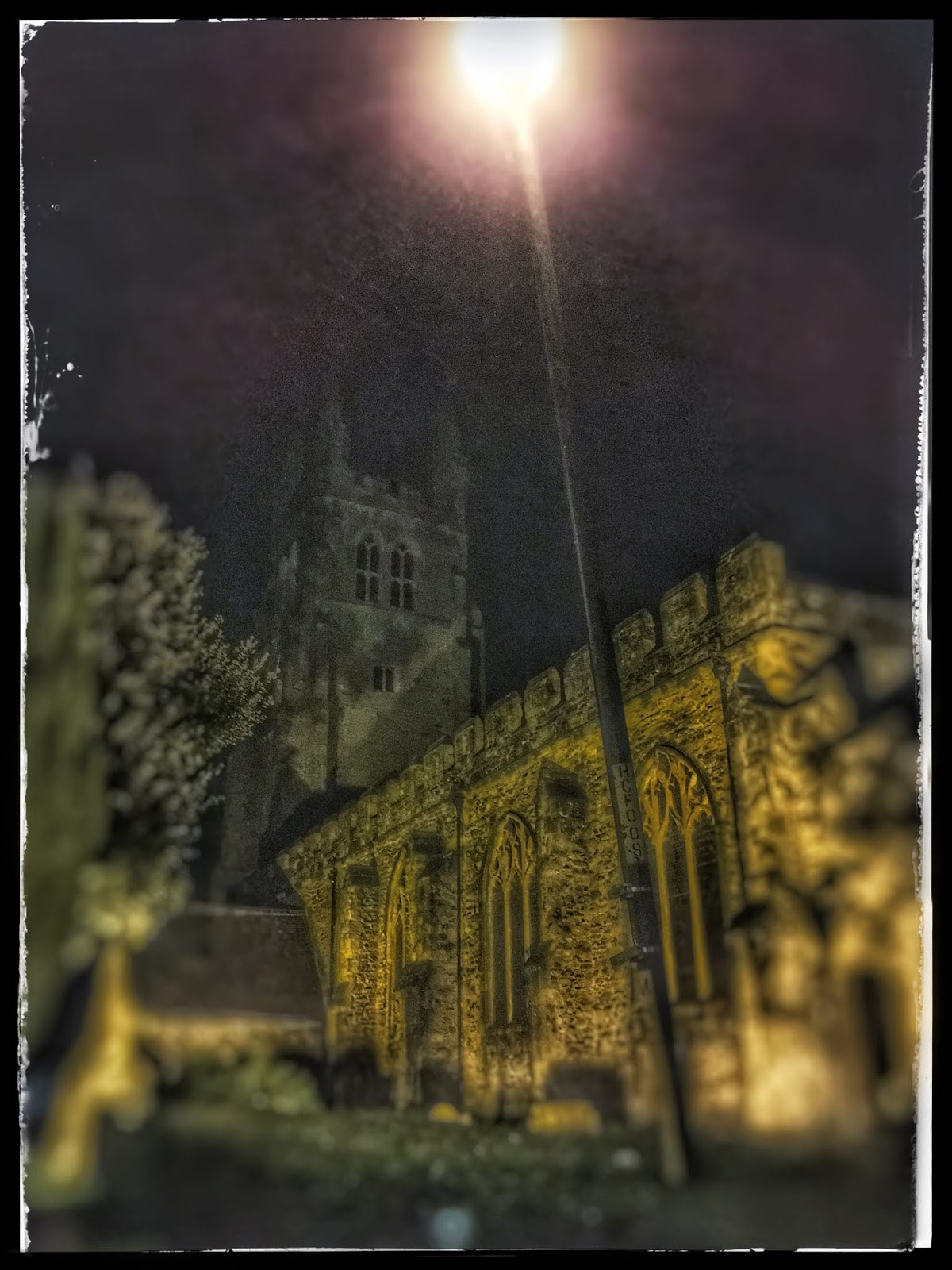 It is night and the light is dead.  I touch the boards above my face, the claustrophobic walls of seeming gentle life, wishing for a dawn against my will..... 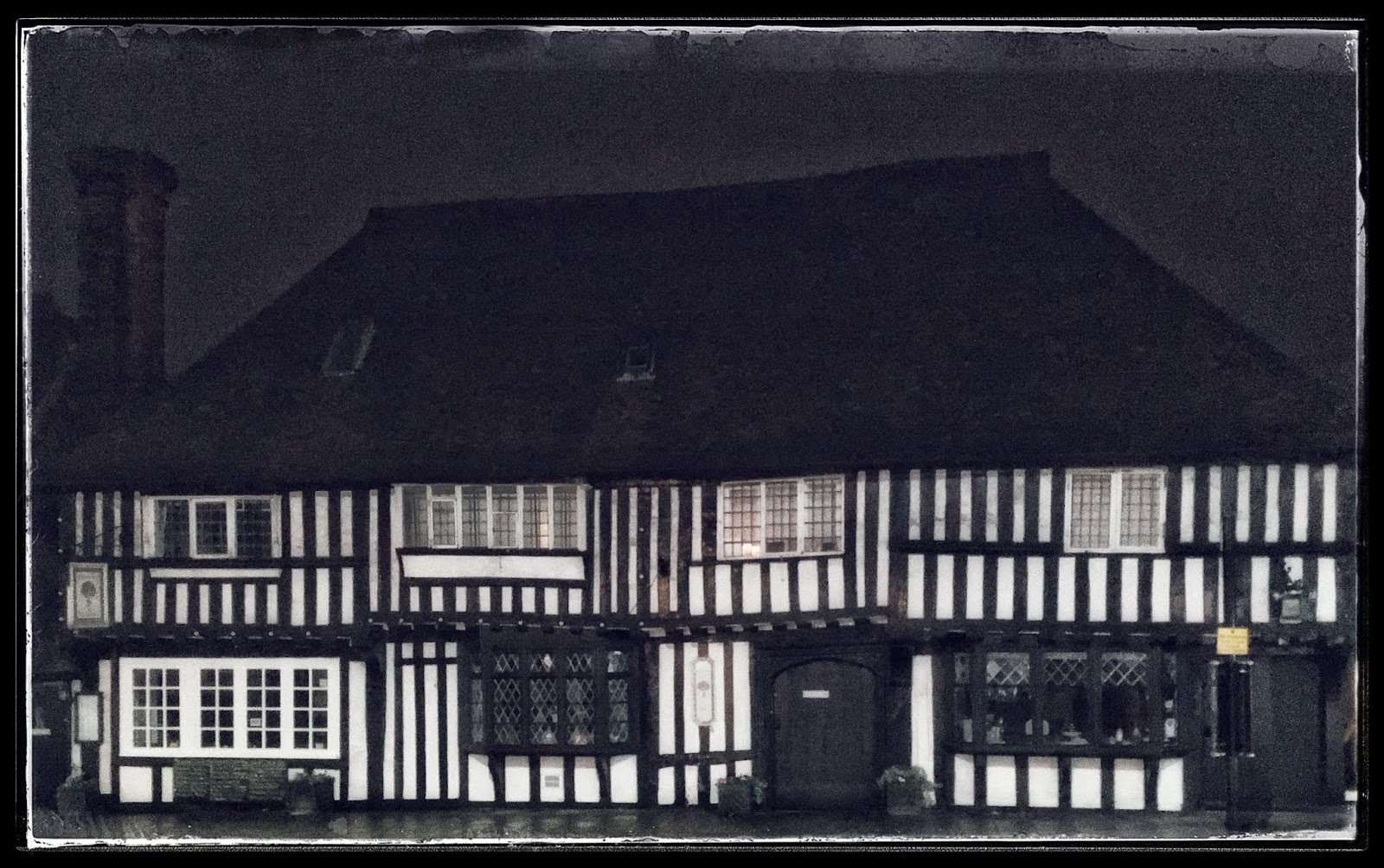 Don't even hear the murmur of a prayer

It's not dark yet

but it's gettin' there. 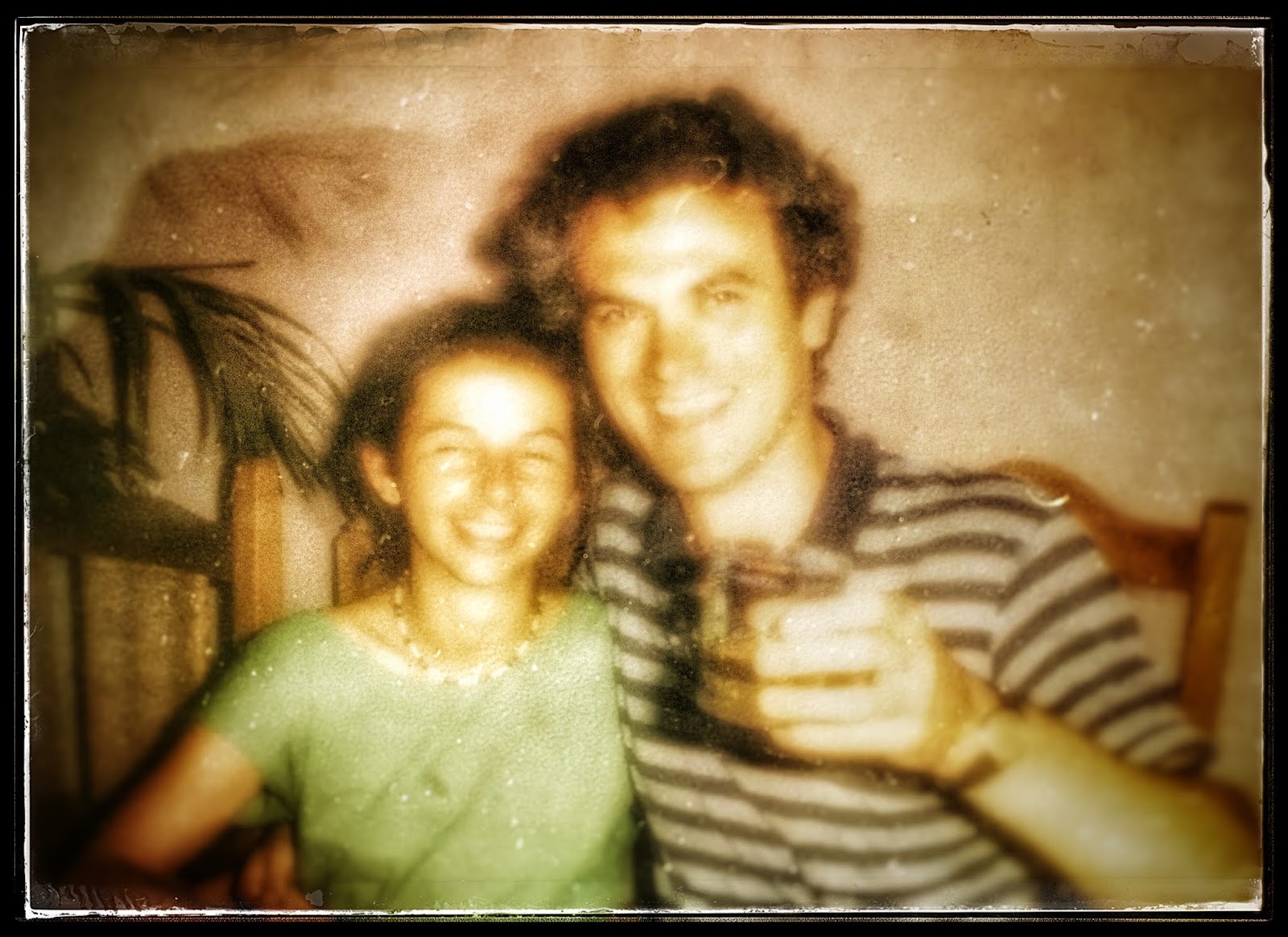 Time will say nothing but I told you so,


Time only knows the price we have to pay;


If I could tell you I would let you know.


If I Could Tell You


Not Dark Yet was recorded in January 1997 and released in September that year on the album Time Out of Mind.

In the Chapter entitled Paul Smith, at the top of page 213 of my 2011 Picador edition of Bret Easton Ellis's 1991 novel American Psycho, I read the following sentences:

Nancy asks, "How's the shad roe at Rafaeli's?" Right now, outside this store, it's not dark yet but it is getting there.