And life is too much like a pathless wood.... 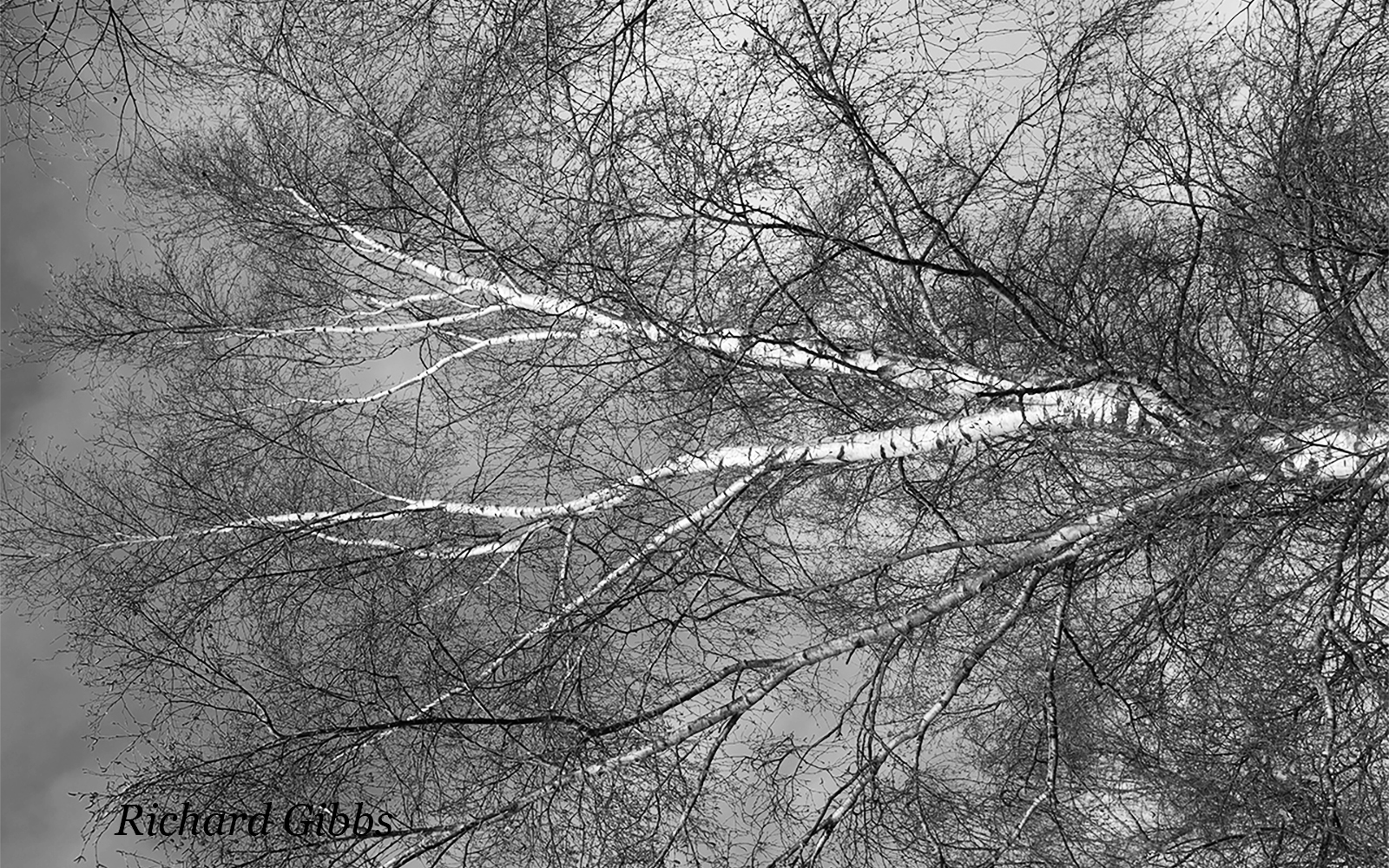 When I see birches bend to left and right
Across the lines of straighter darker trees,
I like to think some boy's been swinging them.

A little over one hundred years ago Robert Frost wrote these lines.  He was struck by the pliable beauty of birch trees, especially as he observed their tender twigs weighted down with ice on a freezing morning after rain.

Often you must have seen them
Loaded with ice a sunny winter morning
After a rain. They click upon themselves
As the breeze rises, and turn many-colored
As the stir cracks and crazes their enamel. 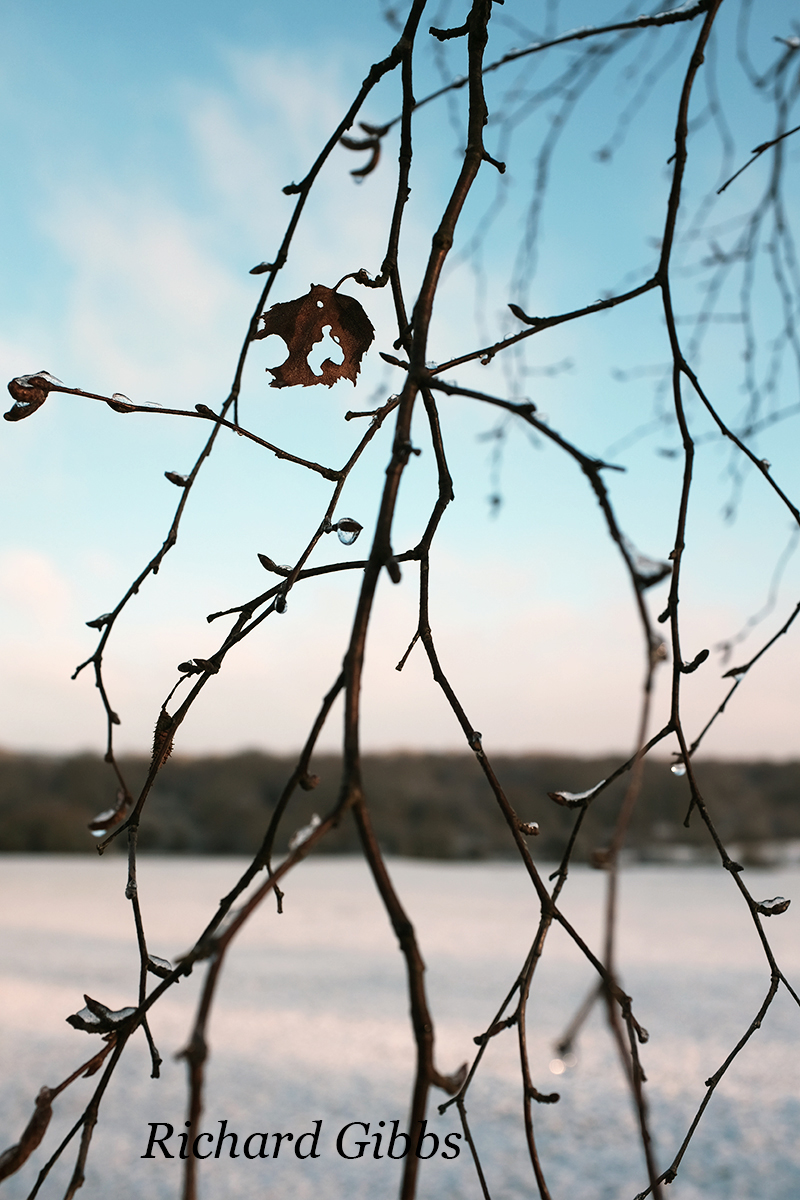 He sees the trees bowed down,

trailing their leaves on the ground
Like girls on hands and knees that throw their hair
Before them over their heads to dry in the sun. 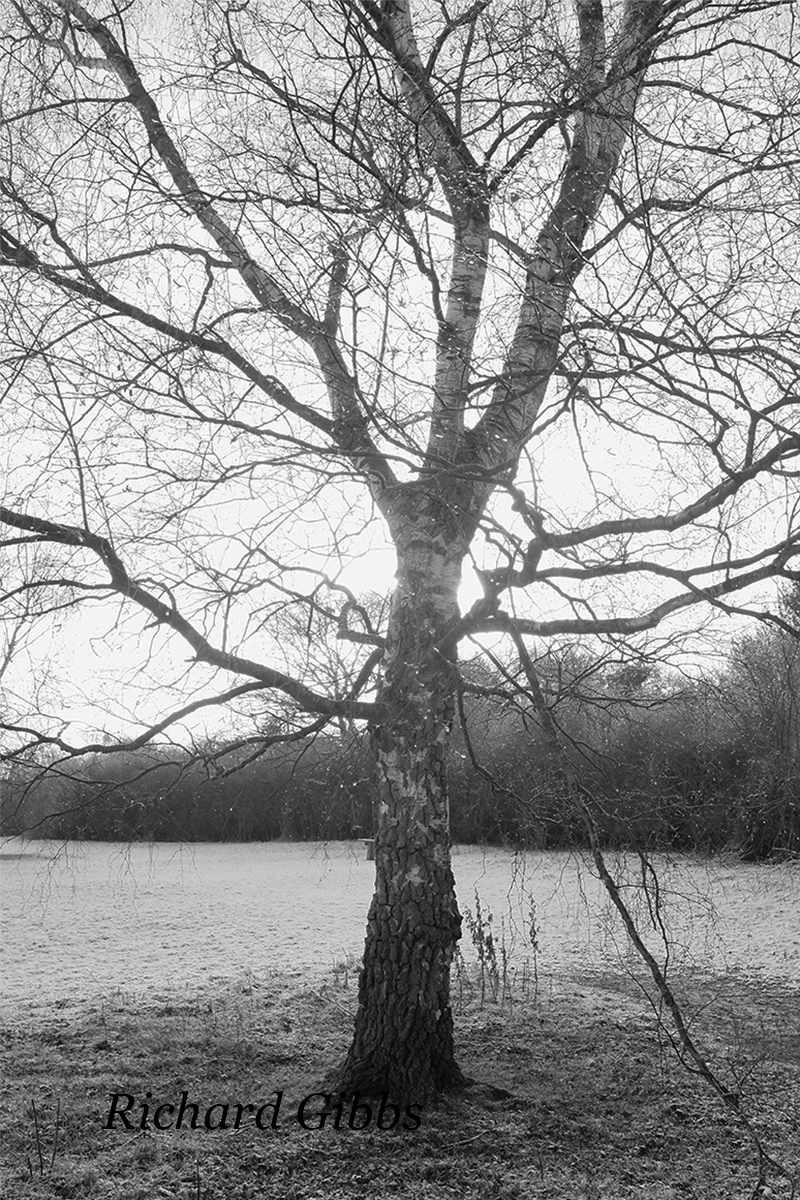 Perhaps thinking of John Keats? He could see Autumn.....

sitting careless on a granary floor,
Thy hair soft-lifted by the winnowing wind....

Aah!  The wonderful power of imagination..... 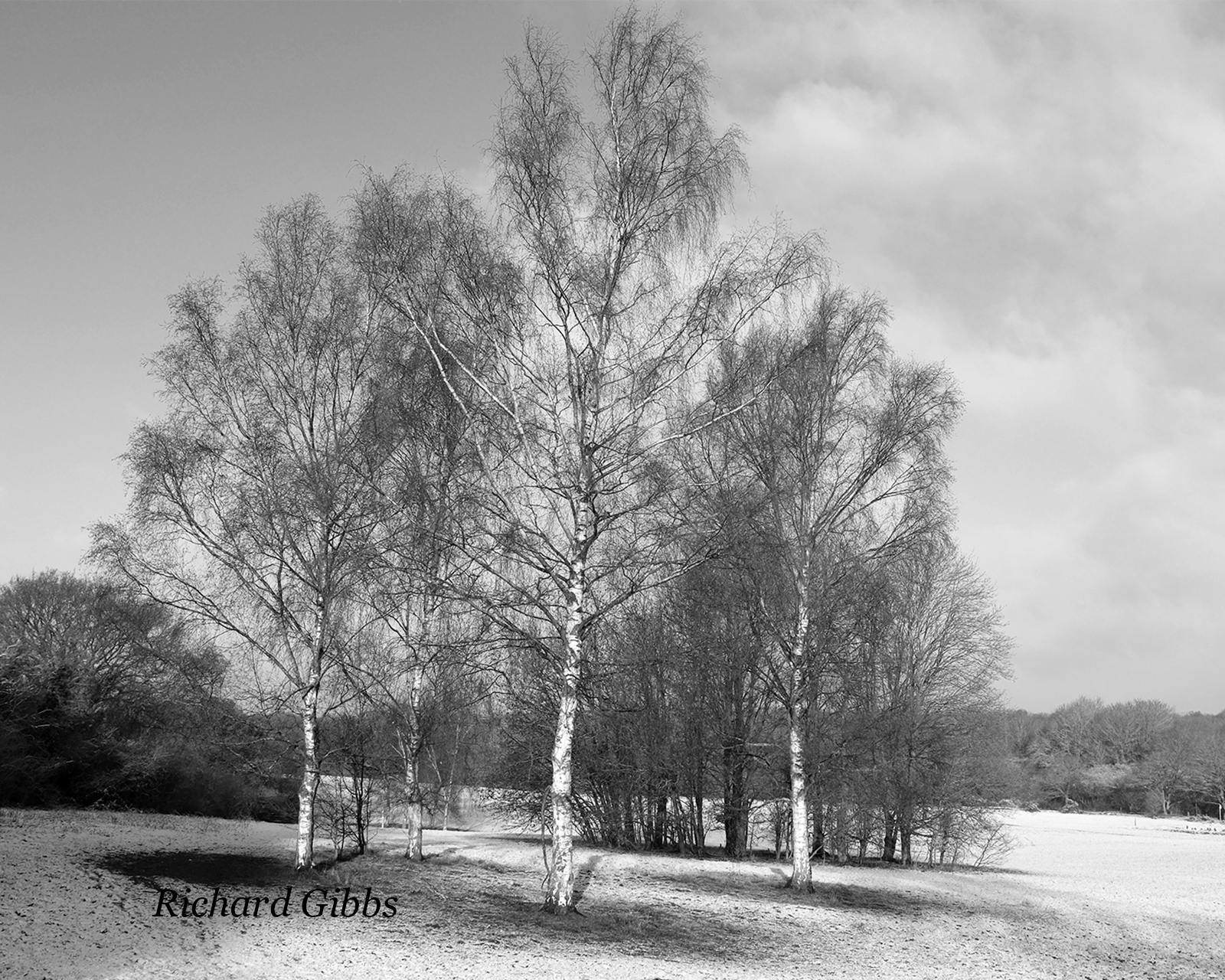 Frost remembers swinging from such trees as a boy himself, and describes how a lonely farmer's son might have swung on all these trees.  He describes the technique, touching the excitement:

He always kept his poise
To the top branches, climbing carefully
With the same pains you use to fill a cup
Up to the brim, and even above the brim.
Then he flung outward, feet first, with a swish,
Kicking his way down through the air to the ground. 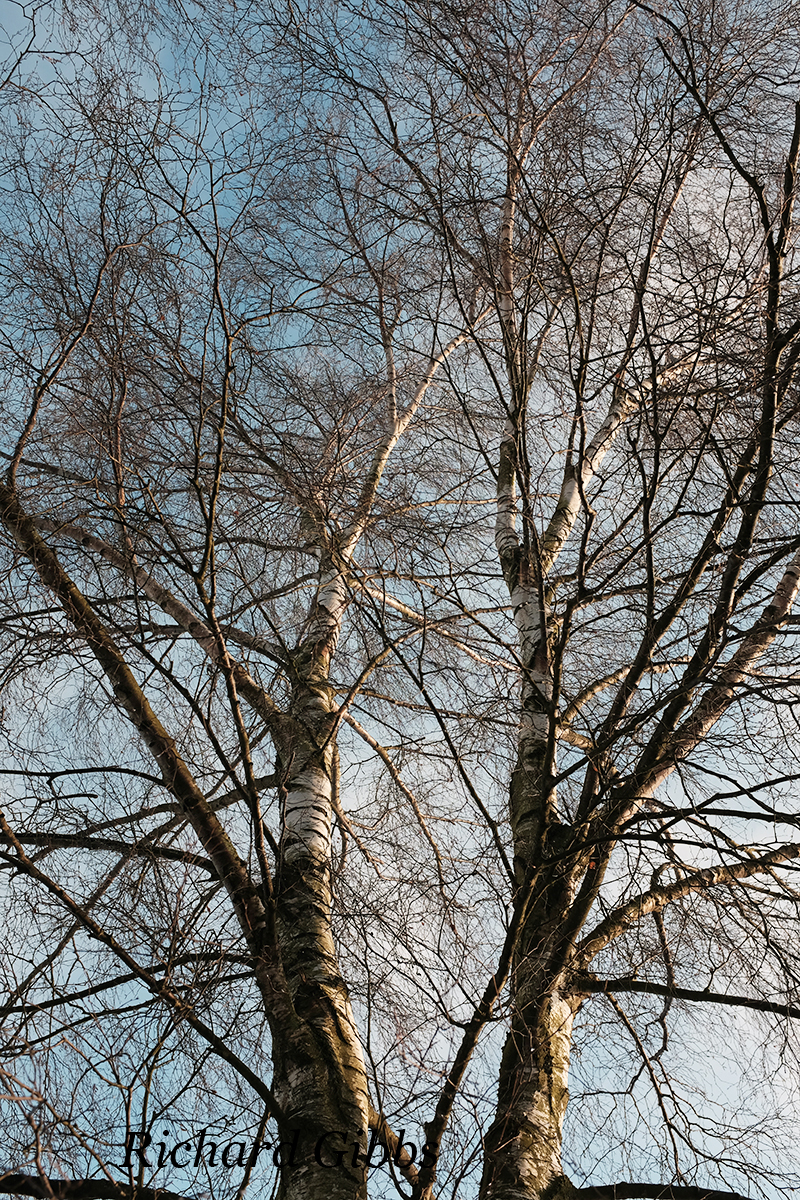 And Frost meditates on whether he might climb one again.....

So was I once myself a swinger of birches.
And so I dream of going back to be. 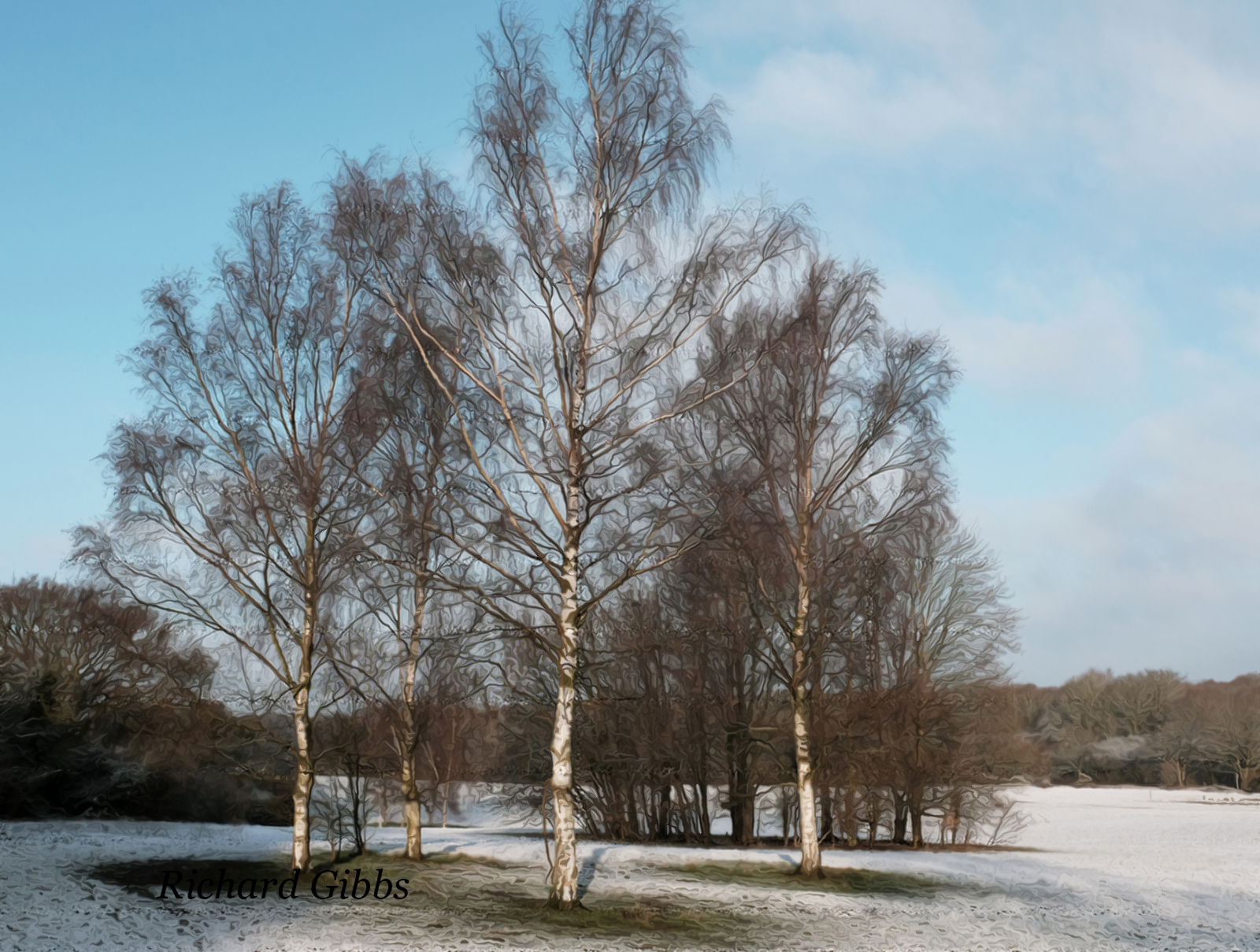 It's when I'm weary of considerations,
And life is too much like a pathless wood
Where your face burns and tickles with the cobwebs
Broken across it, and one eye is weeping
From a twig's having lashed across it open.
I'd like to get away from earth awhile
And then come back to it and begin over. 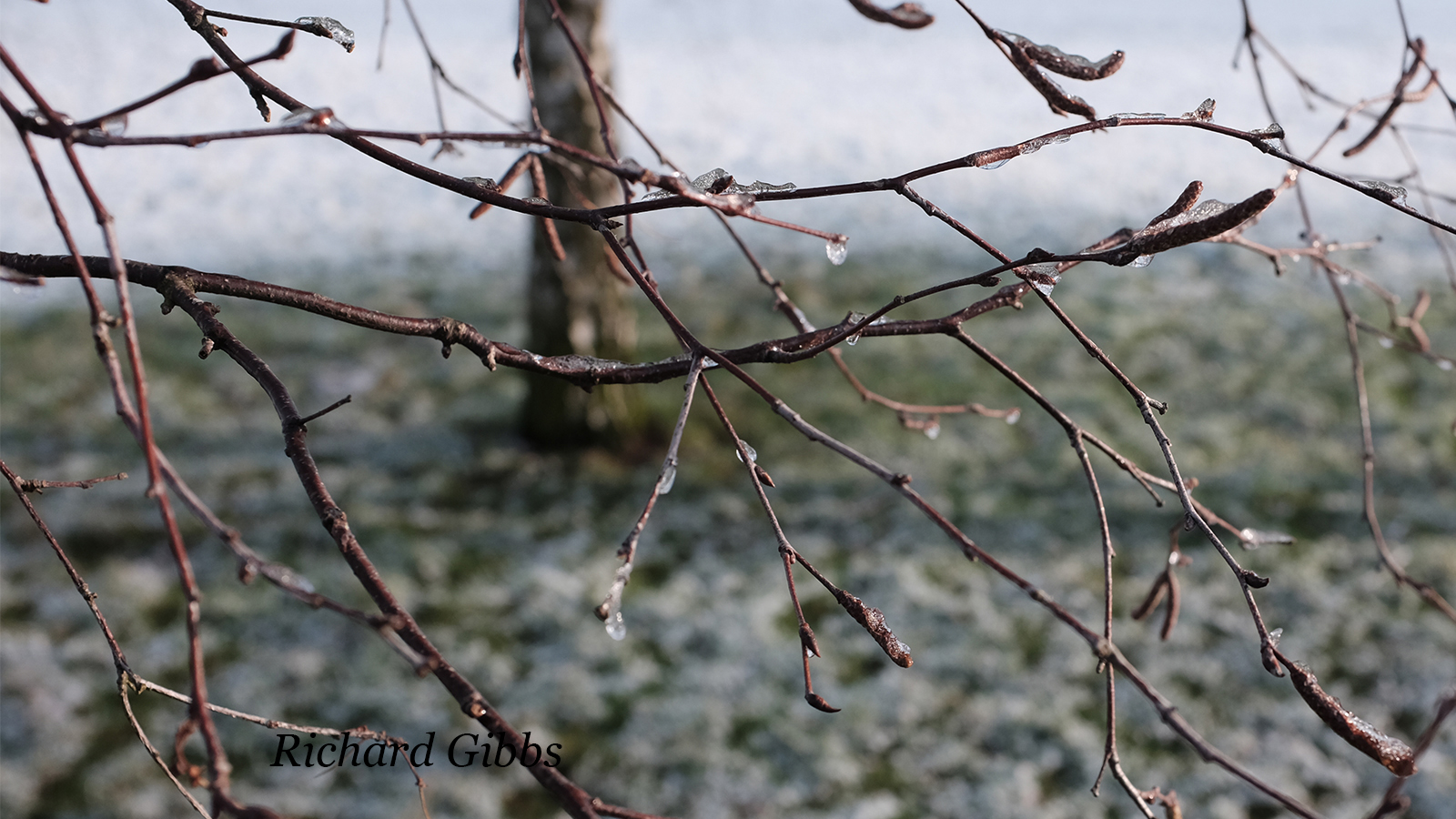 But, to come back, and begin again; 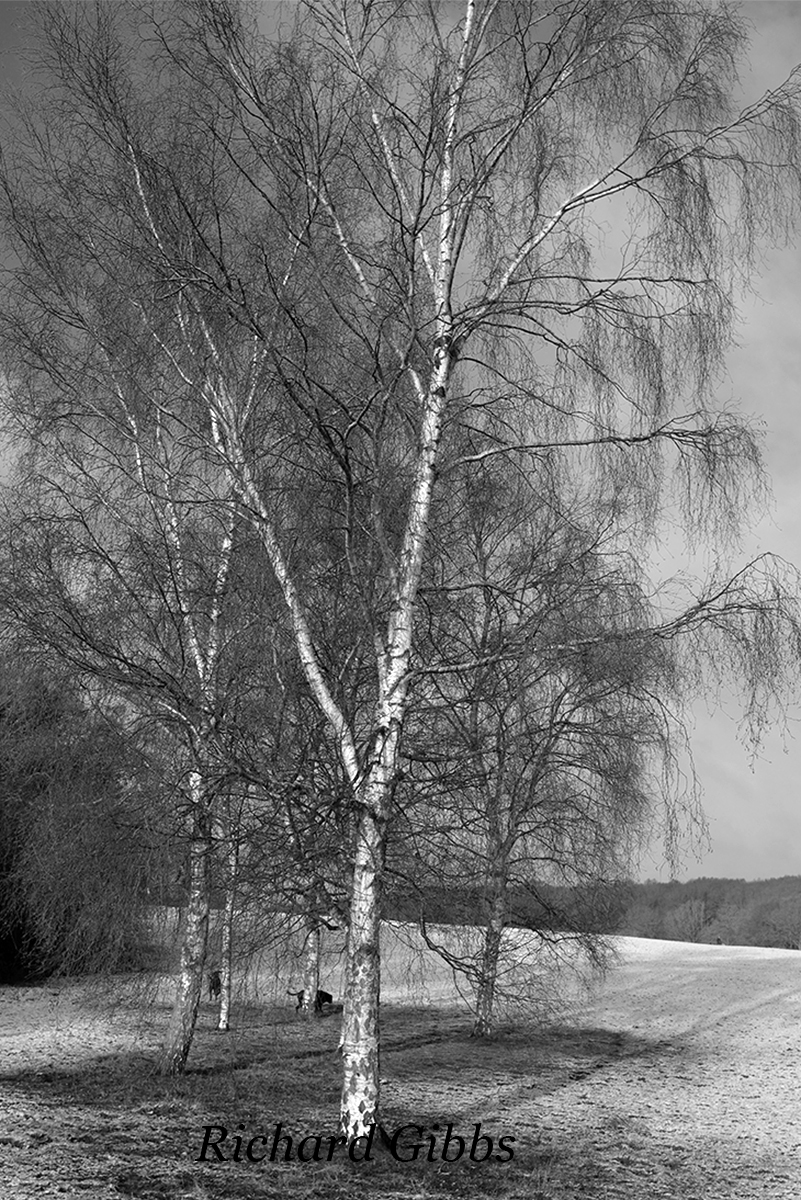 There are attractions, of course, but if you could leave, and then come back, who would want to pick up where they left off?

Or start again at square one?

Look at the damage we have done.

If we had the choice to start again without stepping off the path and on that butterfly, OK.  But to be a new born thing today is not to be envied.

To be fair, Frost did say:

May no fate willfully misunderstand me
And half grant what I wish and snatch me away
Not to return. Earth's the right place for love:
I don't know where it's likely to go better.

And in this he is right - we don't have any options.  Earth is the right place for love.....

But not everyone is blessed with love.  Look at the tears on this tree.... 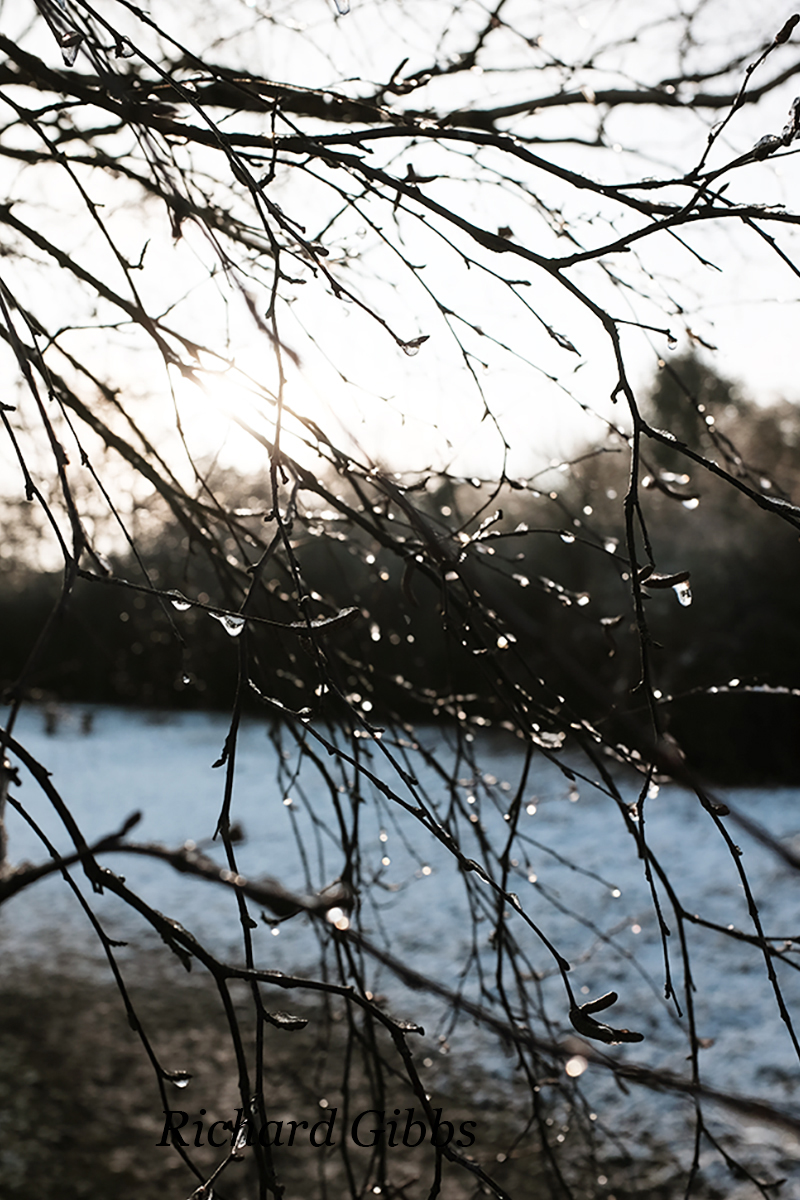 I'd like to go by climbing a birch tree,
And climb black branches up a snow-white trunk
Toward heaven, till the tree could bear no more, 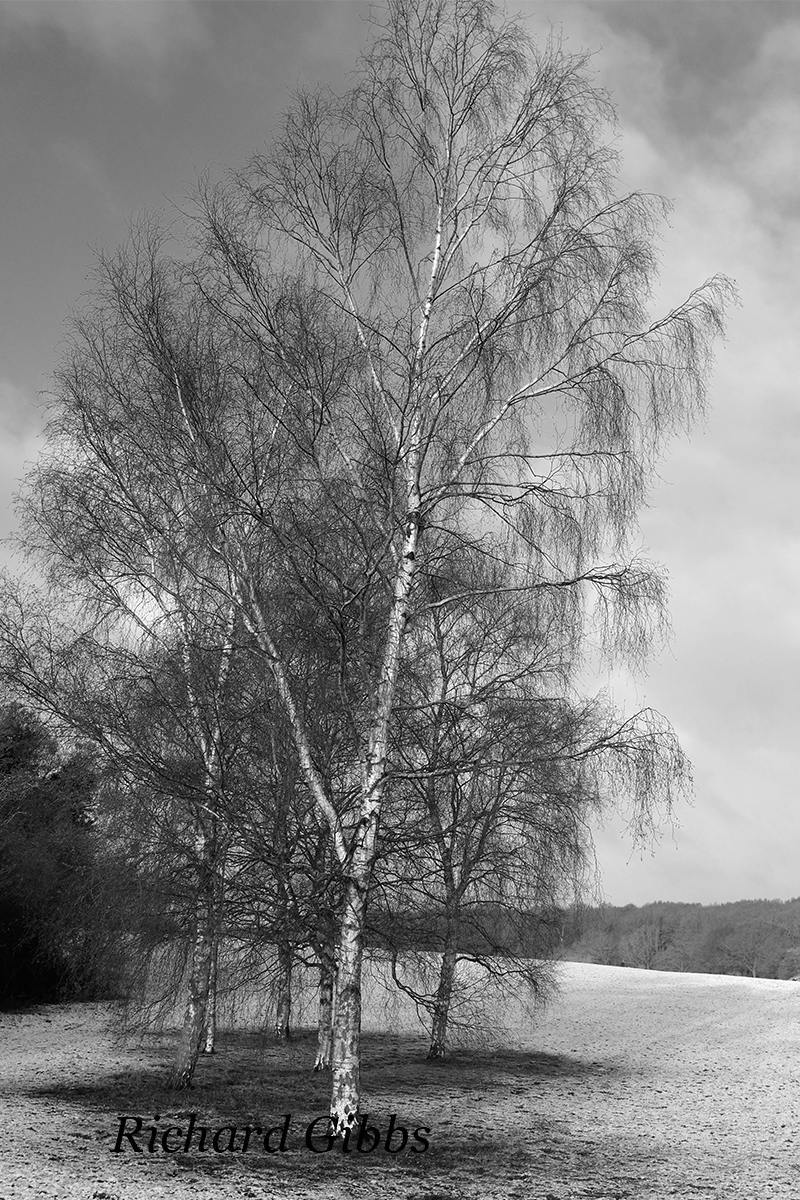 But he doesn't really want to go.  He wants his cake,

But dipped its top and set me down again.
That would be good both going and coming back.
One could do worse than be a swinger of birches. 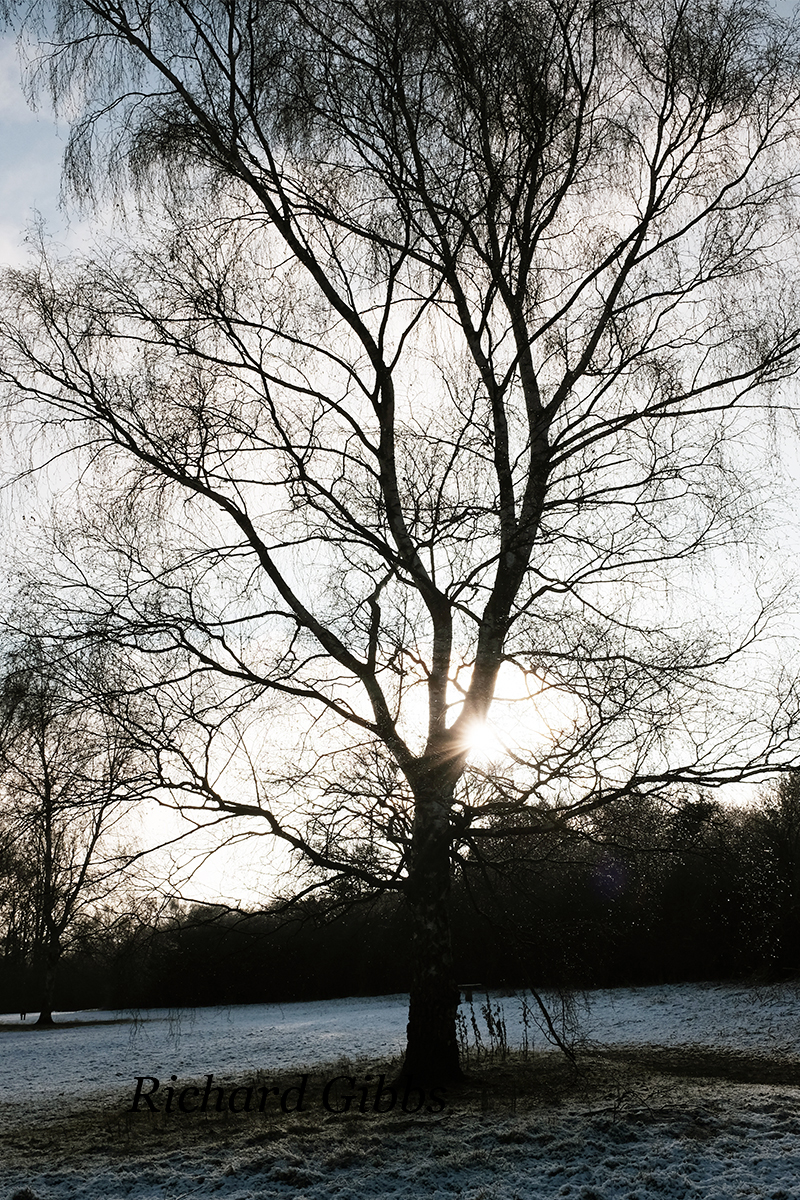 I walk across the snow on Nomansland Common, the winter sun low in the morning, dark clouds mustering above the cold land.  Silver birches stand in clumps, their white stems gleaming, their dark twigs glistening with ice.  We brought our children here when we had just moved in, fifteen years ago or so.

These beautiful trees shiver in the chill, but hold dear memories.  We don't play as we once did, but....

One could do worse than be a swinger of birches. 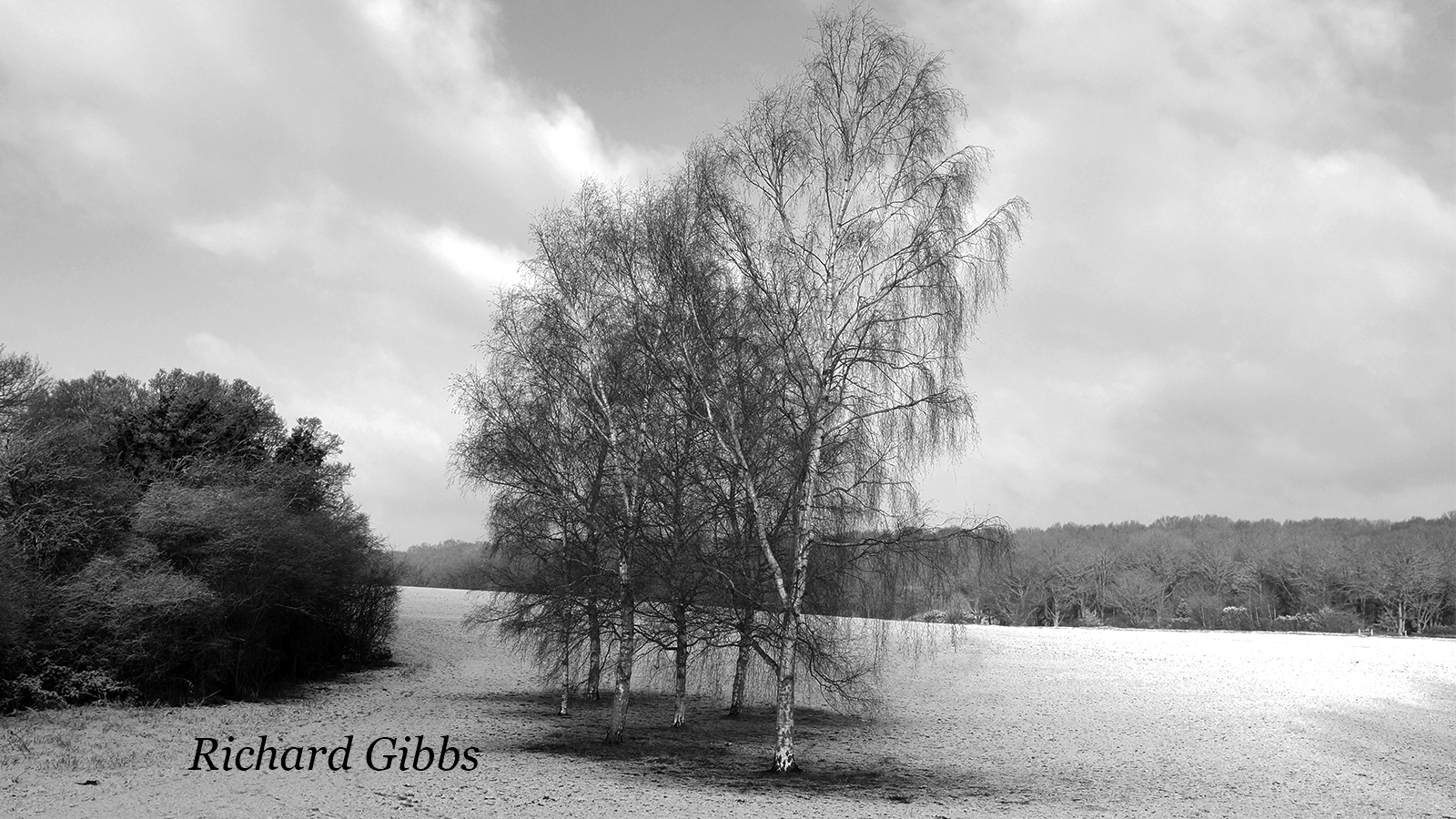 Time passes.  We forget.  And are forgotten.  I don't even know if I knew that Robert Frost read at the inauguration of President John F Kennedy.  I certainly didn't know the poem he read.  How differently these words  resound today.....