Midwinter spring is its own season….. 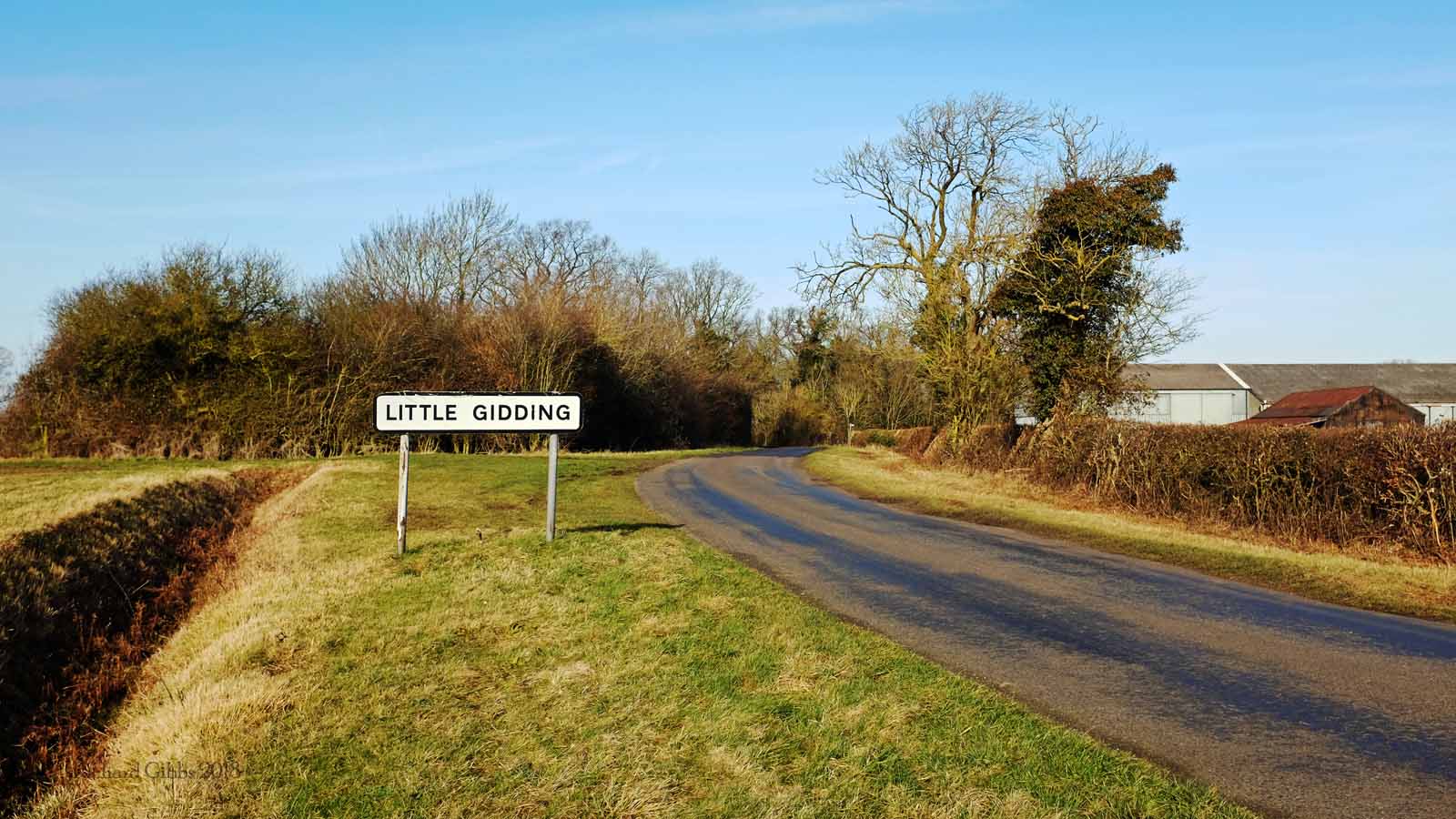 In 1942 the St Louis born (but after 1927 British subject) poet T S Eliot published his last major poem, Little Gidding, later to be collected as the fourth of his Four Quartets.

T S Eliot was, I am reminded by one of William Empson's better students (or so G L Webster will have it) A nicer man than you would think....

The title of the poem is the name of a tiny Huntingdonshire (now Cambridgeshire) hamlet acquired by failed Hedge-Fund manager (aka City Banker, investor in the Virginia Company, living in luxury in London) Nicholas Ferrar, in 1626.

Having lost next to everything, Ferrar sought a cheap country property for himself and his family, and founded something like a hippy commune, with his wife and children, mother, brother, and various tabla players and yoga experts.

They restored the diminutive church, created the first Anglican Community, and lived such exemplary lives that no lesser churl than King Charles the First dropped in three times - the third being when fleeing from defeat at the battle of Naseby: those were tricky days.  The government was in disarray; there were divergent factions, powerful men failed to understand the needs of the nations and personalities carried more weight than the public good.

When the short day is brightest, with frost and fire,

The brief sun flames the ice, on pond and ditches,

In windless cold that is the heart’s heat,

Reflecting in a watery mirror

A glare that is blindness in the early afternoon. 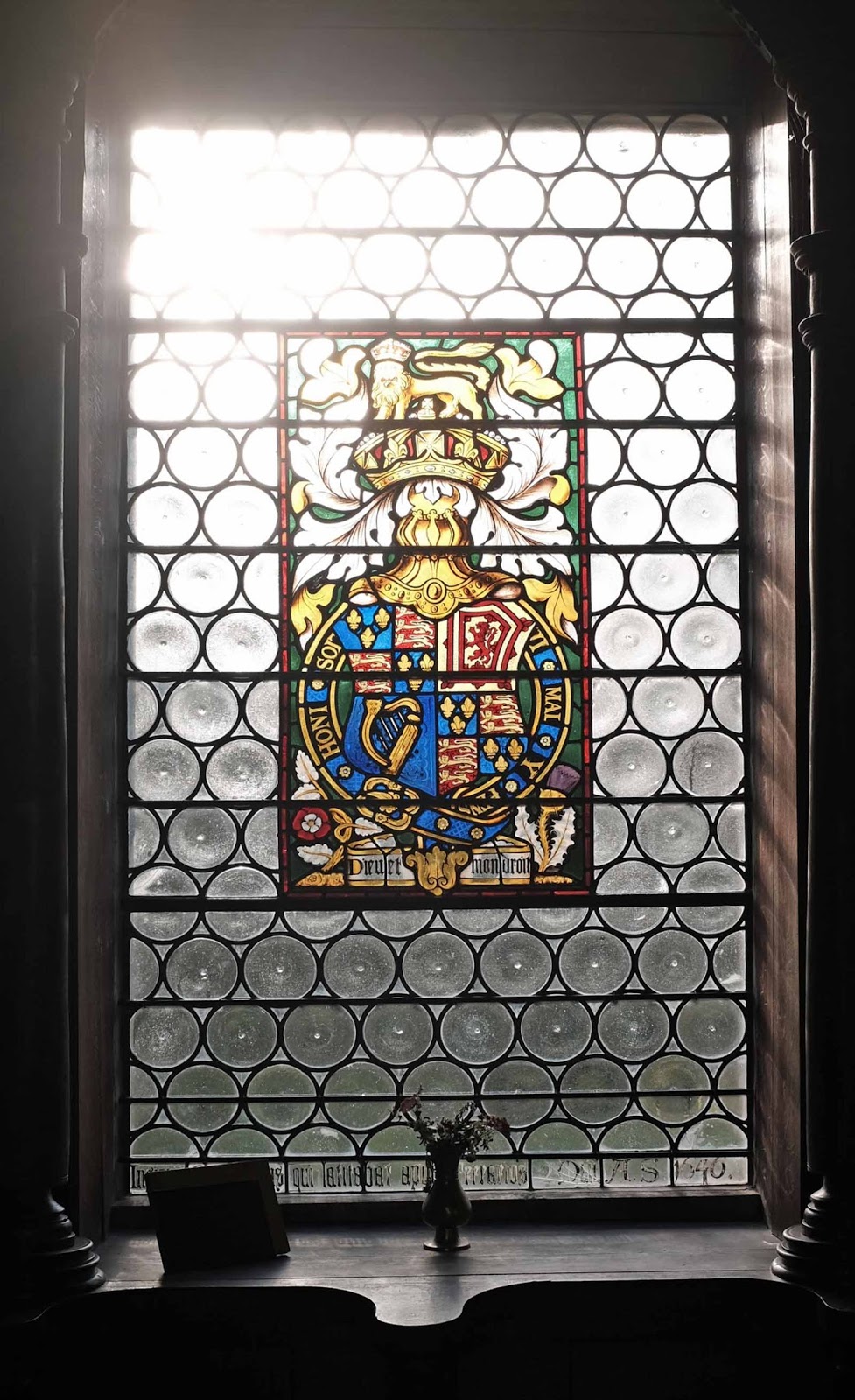 If you came this way,

Taking any route, starting from anywhere,

At any time or at any season,

It would always be the same…..

I rolled up, parking deep in snowdrops and silence.  The Ferrars were long gone; Eliot had taken his leave; but the place smouldered with the permafrost of intellect and the light of organic faith.


This is off the beaten track for me: Eliot would not be my first choice best man, nor my funeral orator, though his distinctive voice still rings clear,


Tolling for the luckless, the abandoned an’ forsaked,


Tolling for the outcast, burnin’ constantly at stake 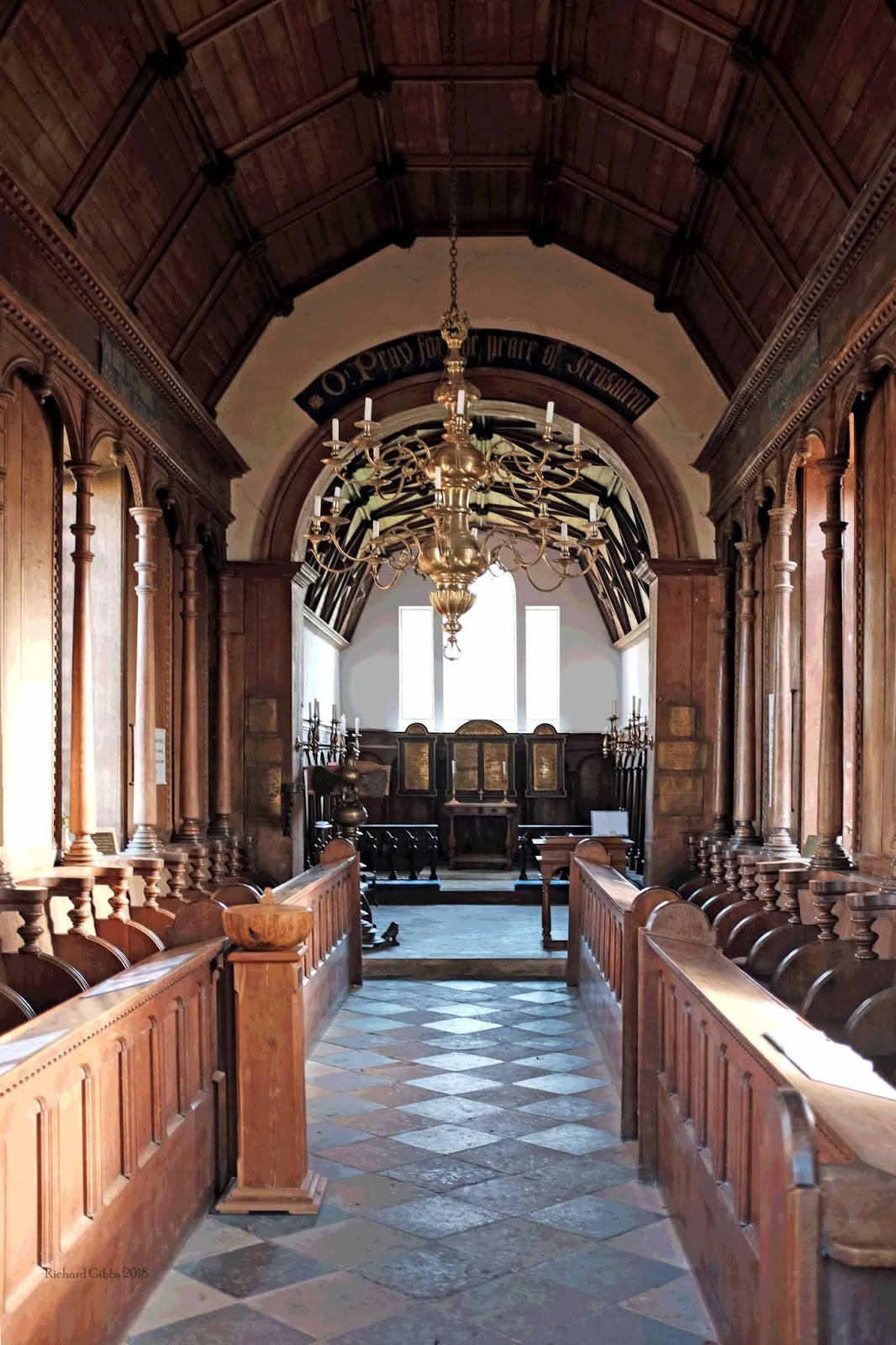 St John's church, Little Gidding, is a beautiful, spiritual place, and everyone should go there, one by one, silently, queuing without hurry, testing their interests, imagining St Peter was at the door....

Here, the intersection of the timeless moment

Is England and nowhere. Never and always. 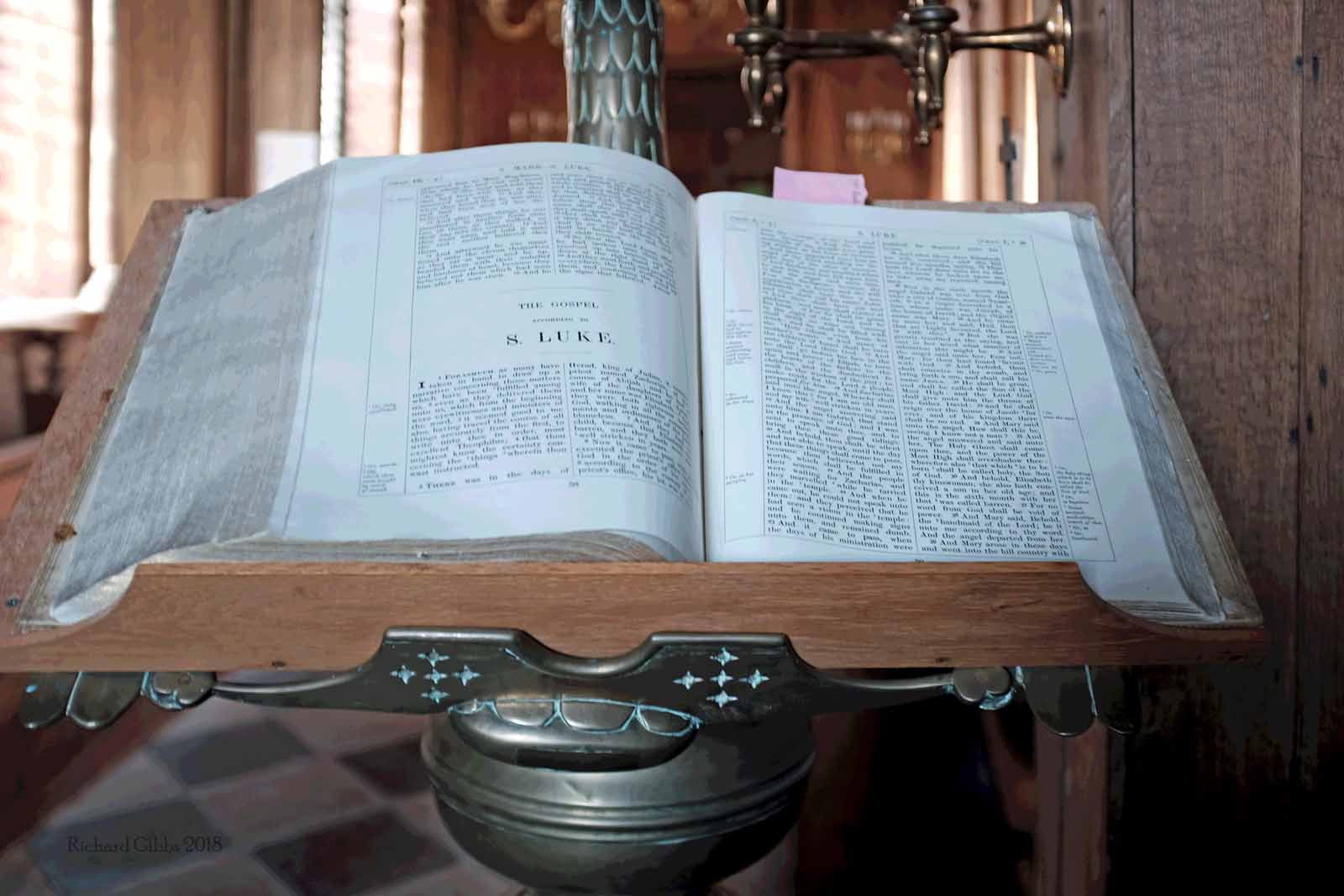 Eliot visited here from Cambridge in 1936, then went on his way, never to return.  He was unwell.  He was writing the other poems that later became The Four Quartets, standing on the roof of Faber and Faber with a bucket of sand, hoping to extinguish the flames of the Blitz.....

Second, the conscious impotence of rage

At human folly, and the laceration

Of laughter at what ceases to amuse. 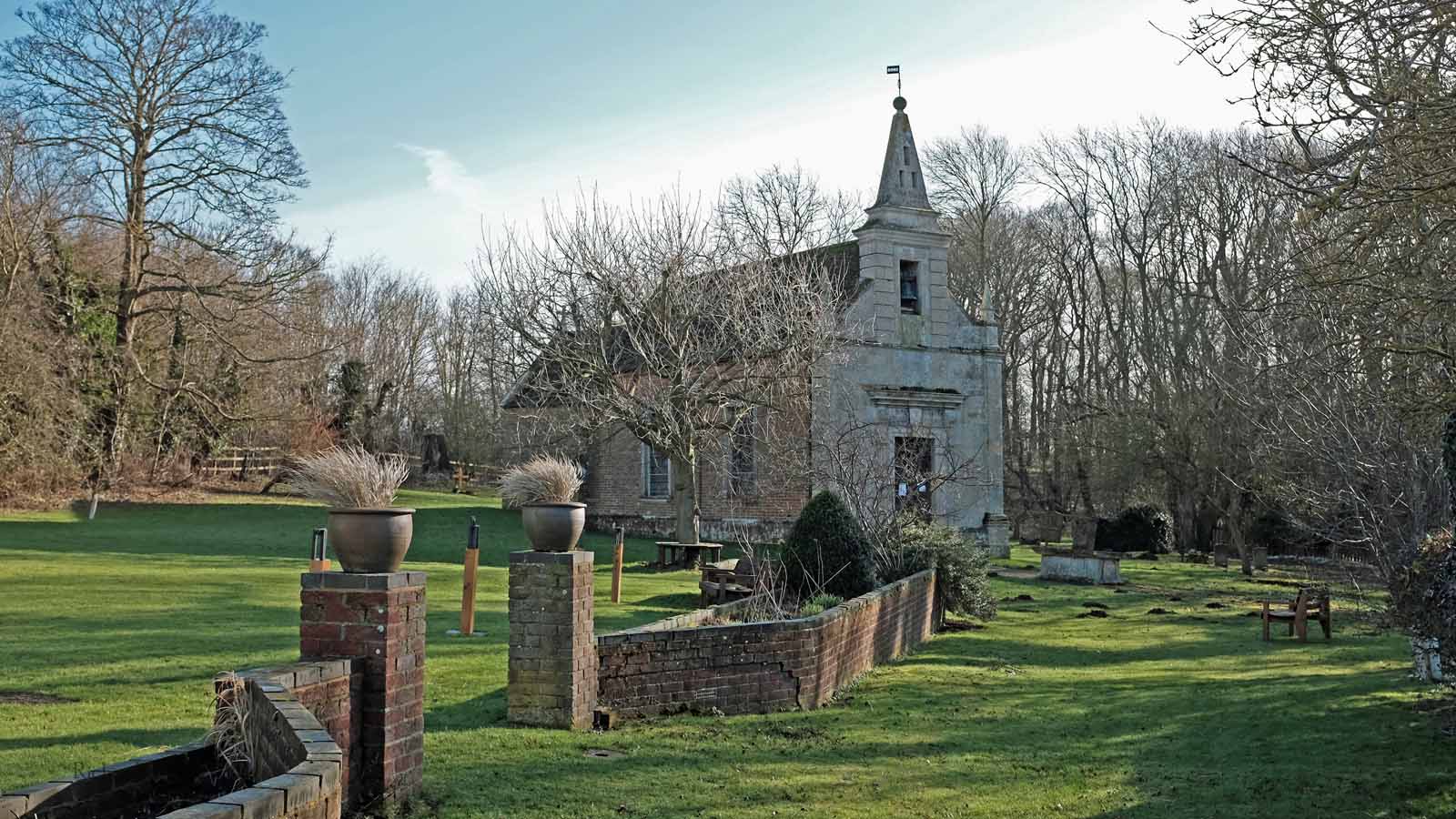 As an American, he must have felt that somehow it wasn't his quarrel, but he went beyond nationalism, and hoped for regeneration, the phoenix from the fire, the retracing of the paths that had once been acceptable.

Thus, love of a country

Begins as attachment to our own field of action

And comes to find that action of little importance 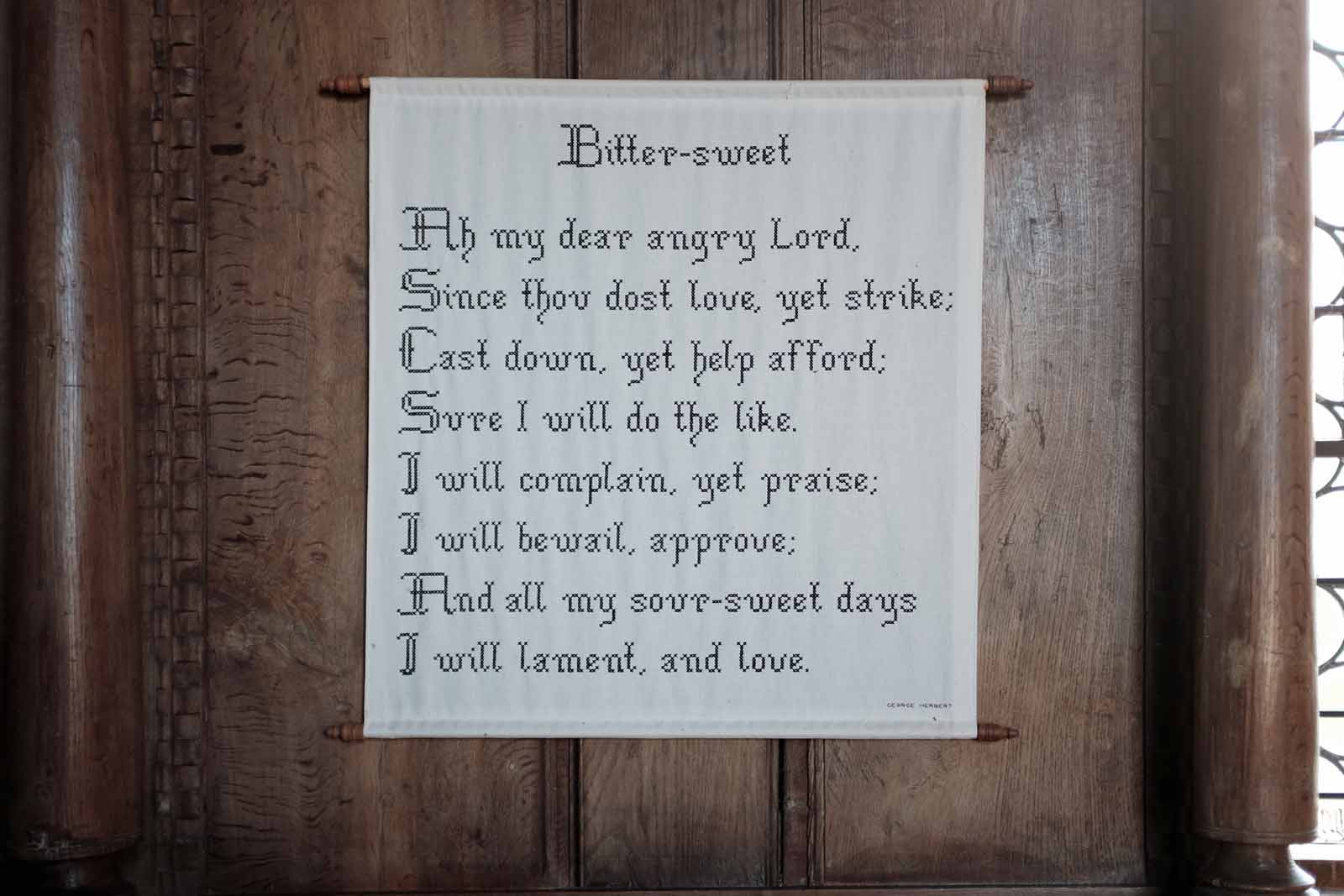 George Herbert, Prebend, at the time of Ferrar, of the church just down the road, chips in his pennyworth here,

(All my sour sweet days
I will lament, and love),

And somehow I am driven to comtemporalise the issues:

These men, and those who opposed them

And those whom they opposed

Accept the constitution of silence

And are folded in a single party. 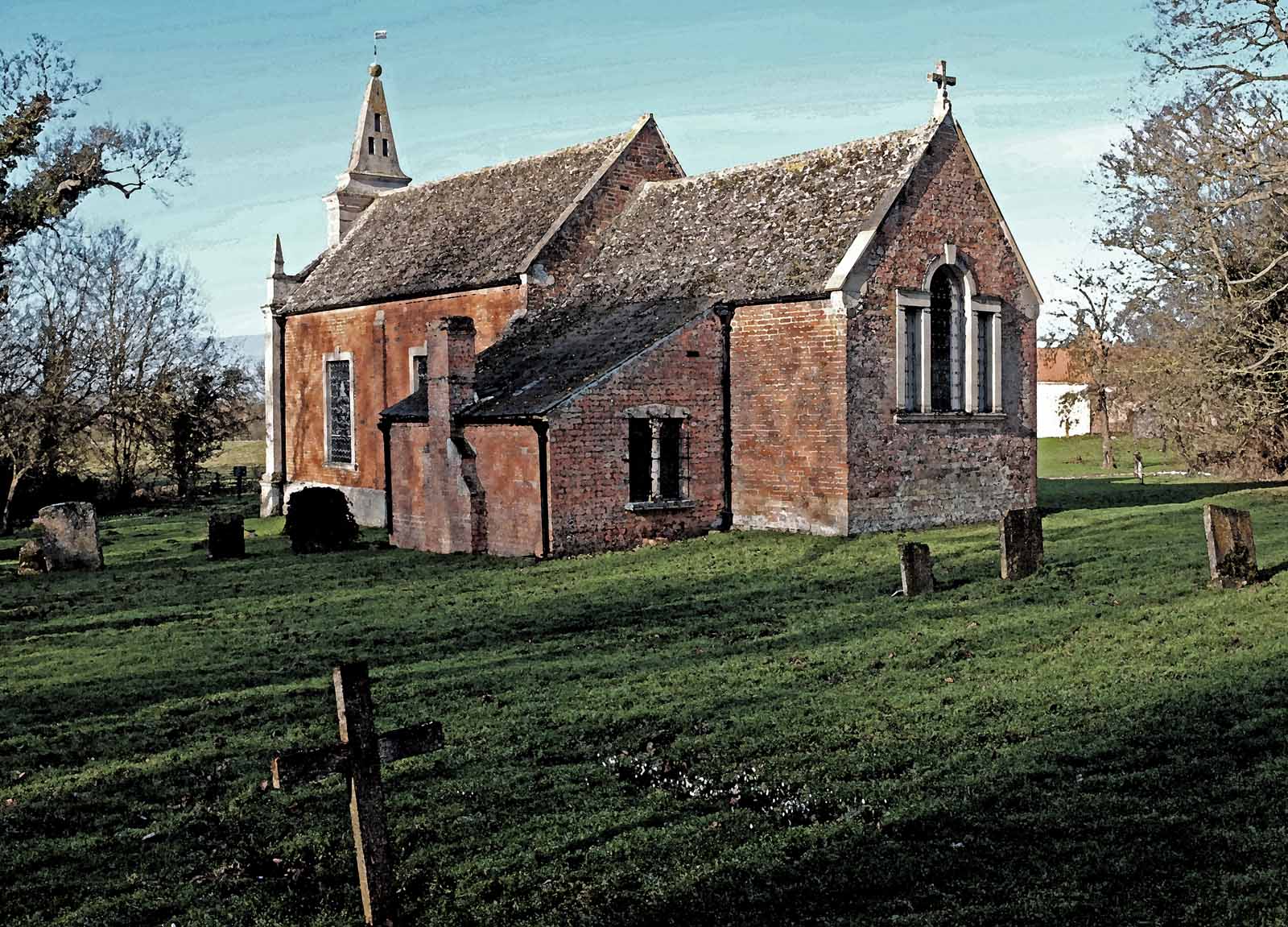 What we call the beginning is often the end

And to make an end is to make a beginning.

The end is where we start from.

75 years after the publication of this poem it still makes sense, though perhaps not absolutely the sense intended.  Eliot cannot dictate from beyond the fringes of the years.  The artist is dead.  We have our own experience to superimpose.

And for me, the words impart a message essentially of hope.  Hope that we can survive, and that the rain/reign of fire will not be the end.  Even if we have to migrate to Holland to escape the plague.... Or if we have to deflect a royal fugitive for his and our sake.... There is some virtue in perseverance.  And there may be virtue too in simplification, in reducing our emotional (and other) waste, and retreating into a more spiritual, less material world.

So, while the light fails

On a winter’s afternoon, in a secluded chapel

History is now and England.

And England is not confined to the History of the here and now.  Those who prefer themselves to be historians, are no more statuesque than dust.... 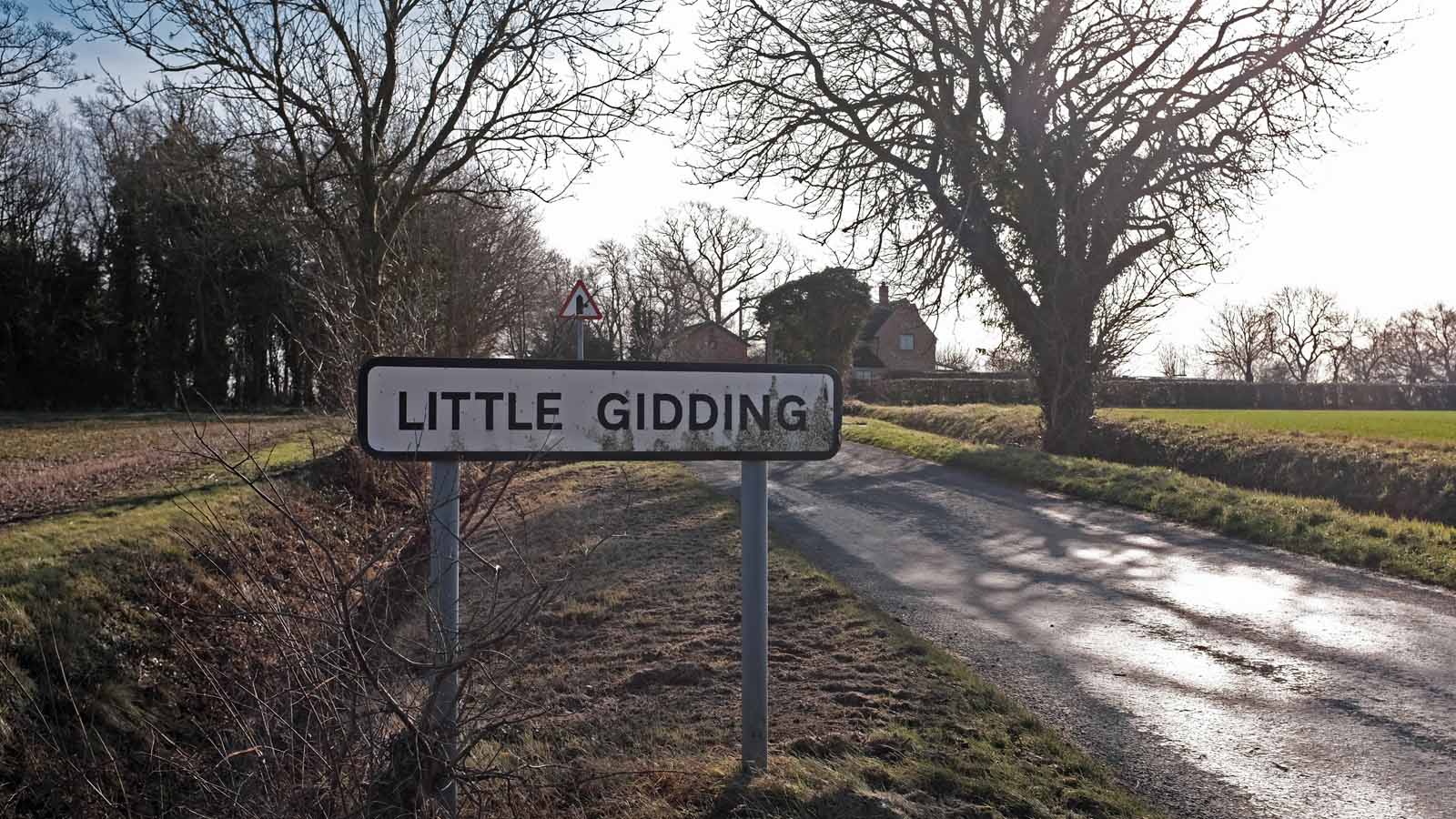 We shall not cease from exploration

And the end of all our exploring

Will be to arrive where we started

And know the place for the first time. 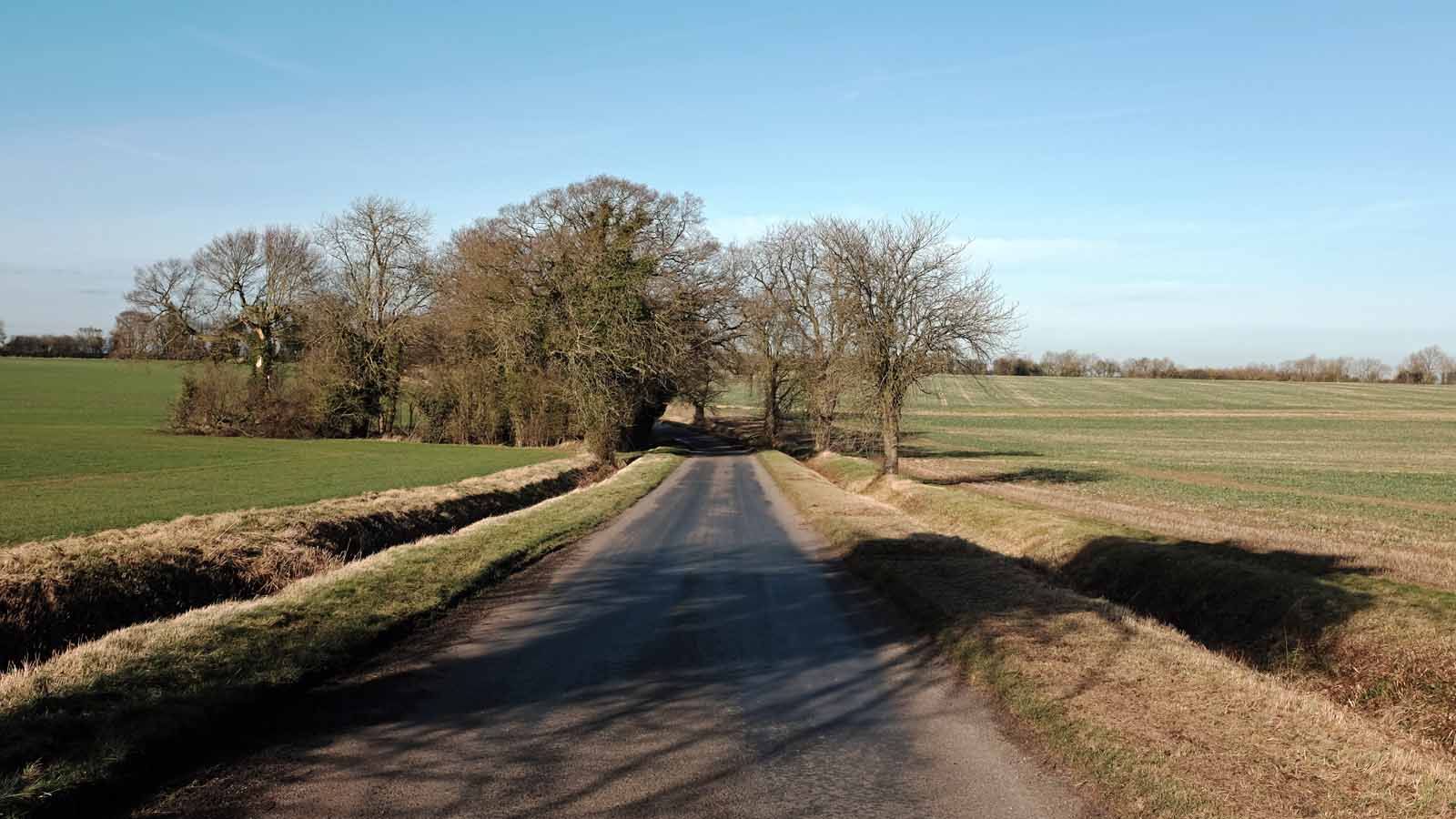 The road....  Whoever we are, our paths lead nowhere.  But the treading of the path has got to be worthwhile....

An’ we gazed upon the chimes of freedom flashing