The Turning World is the title of an anthology of poems complied by D J Brinley in 1968 when he found, as a young teacher, that there was a total lack of suitable textbooks to interest teenagers in poetry.

At my school, poetry was delivered and consumed in a variety of ways.  At an early stage we were made to memorise The Brook,  in Nigel Molesworth fashion (Peotry is sissy stuff that rhymes.)

i come from haunts of coot and hern
i make a sudden sally
and-er-hem-er-hem-the fern
to bicker down a valley….

Down with Skool!
Geoffrey Willans and Ronald Searle

Though in How to be Topp, Molesworth offers some conciliation to English teachers….

There are as well lars porsena of clusium elegy in country churchyard loss of the royal george and chevy chase.  Anything to do with daffodils is also grate favourite of English masters…..

As pupils we were issued with Palgrave’s Golden Treasury, and I still have my copy – it is in remarkably good condition; rarely used, I think a bookseller might say.

So it was that when I became an English teacher myself, the compilation by Mr Brinley was most welcome (pace Palgrave – I do actually treasure it).  I doubt whether I influenced many young minds, but perhaps some of my pupils found words and rhythms in these pages to amuse or console.  I learned that at times the clarity of D H Lawrence worked well:

Climbing through the January snow, into the Lobo canyon
Dark grow the spruce-trees, blue is the balsam, water
sounds still unfrozen, and the trail is still evident.

Thomas Hardy’s Christmas: 1924 gave us something to contemplate:

‘Peace upon earth!’ was said.  We sing it,
And pay a million priests to bring it.
After two thousand years of mass
We’ve got as far as poison-gas.

And T.S.Eliot’s Preludes always led to sparks of creativity:

The winter evening settles down
With smells of steaks in passageways.
Six o’clock.
The burnt-out ends of smoky days….


I did not know it then, but it was Eliot, rehearsing the word burnt, that gave my text-book its name.  In Burnt Norton, the first of  his Four Quartets, written in 1935, he wrote:

At the still point of the turning world.  Neither flesh nor fleshless;
Neither from nor towards; at the still point, there the dance is,
But neither arrest nor movement…..

One time the world hangs still is the depth of winter, the short days of Christmas in the north, when time seems to stall, and days hardly get off the ground.  There is a sense, just after Christmas, that things have come to a halt; the excesses of the celebrations merge with the darkness and the world seems stuck.  Then, almost suddenly, into the New Year, and days seem to lengthen, the birds seem to sing; the air is more alive…..  Eliot’s theme of air blends with the wood smoke of Burnt Norton’s winter fires, and the dance begins again…..

Sudden in a shaft of sunlight
Even while the dust moves
There rises the hidden laughter
Of children in the foliage
Quick now, here, now, always –
Ridiculous the waste sad time
Stretching before and after.

Peotry (sic) perhaps has had its day – the young, no longer in one another’s arms (though very much online), may not have the time to decipher the codes of learned bards, but the art of composing words into shapes and lines is not yet dead.

Wordsworth gave good advice, in Up! Up! My Friend!

Sweet is the lore which Nature brings;
Our meddling intellect
Mis-shapes the beauteous forms of things:-
We murder to dissect.

Enough of Science and of Art;
Close up those barren leaves;
Come forth, and bring with you a heart
That watches and receives.

So we walk in the turning world, watching birds making the most of air. Winter has not yet done its worst, perhaps, and fortune smiles for a day or two.  While earnest poets compete this weekend for the Poetry Book Society T S Eliot Prize, this year, the fiftieth anniversary of Eliot’s death, amounting to £20,000 for the winner and £1,500 for each of the ten short-listed competitors, we look for poetry in the landscape and wildlife around us.

Though it is 98 years since the death of Edward Thomas, his words are still alive:

But these things also are Spring’s –
On banks by the roadside the grass
Long-dead that is greyer now
Than all the Winter it was…. 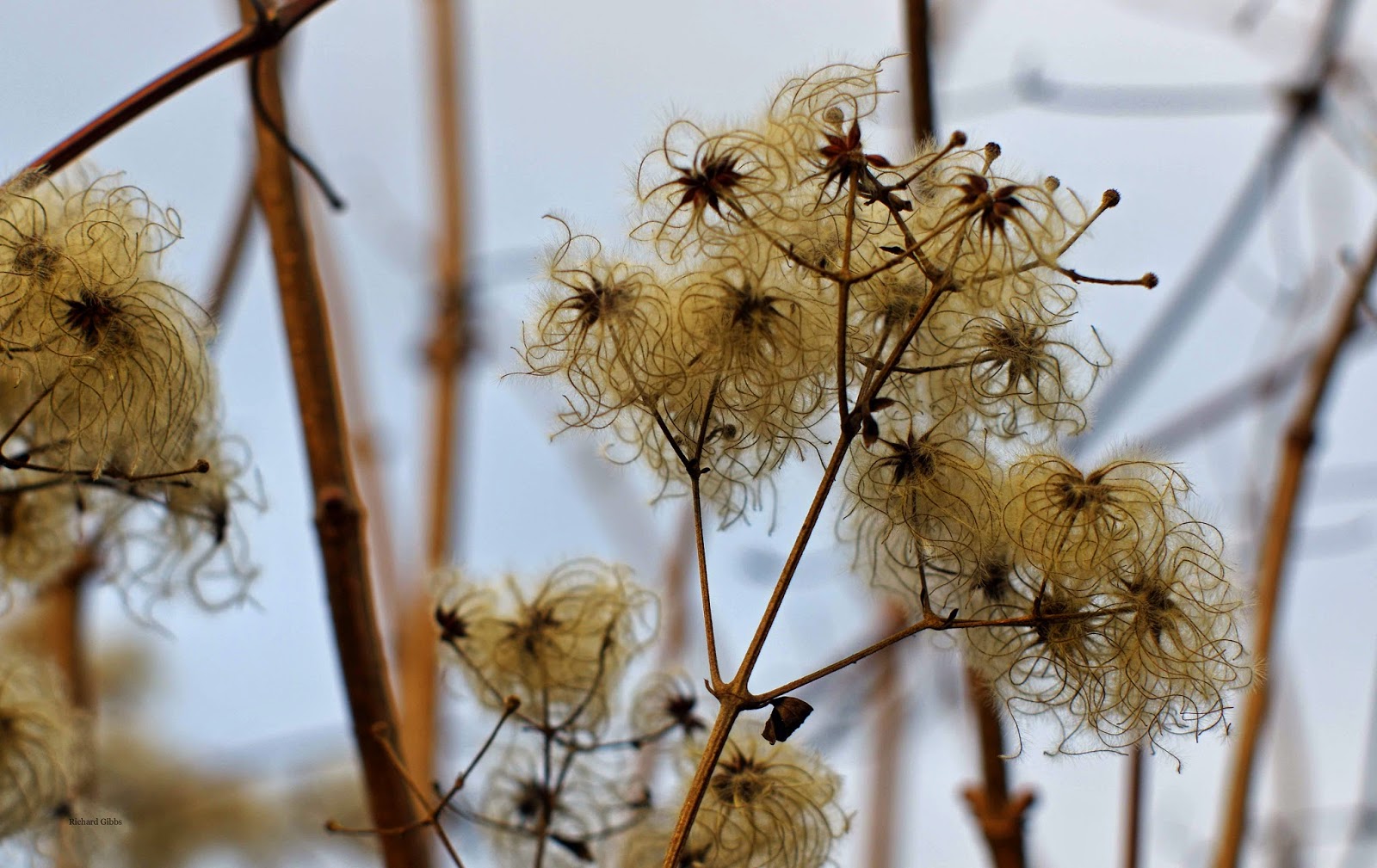 While the North blows, and starling flocks
By chattering on and on
Keep their spirits up in the mist,
And Spring’s here, Winter’s not gone.

But These Things Also

The countryside is full of life, and death.  I watch the birds of prey as they scan the fields for voles, unsuspecting lives to take.

I watch the blackbird as he cleans his beak from wormy residues.

We scatter flocks of starlings,

Larks rise up in alarm, twitter and flit, then fall again to earth.

Pigeons strip the new shoots from the crops;

crows grasp and stab all things they can.

In the air, flights criss and cross, from late late dawn to early dusk.  The greatest gift, perhaps, is that life goes on.

Words move, music moves
Only in time; but that which is only living
Can only die.

Just as we turned for home, I caught a sequence of aerial combat that could have shown real feathers flying, but which, as if to show us how, ended in peace.

A final image from these walks is these two lovebirds.  Spring is in the air! And poetry is love.....


And do not call it fixity,


Where past and future are gathered. Neither movement from nor towards,
Neither ascent nor decline. Except for the point, the still point,
There would be no dance, and there is only the dance.
I can only say, there we have been: but I cannot say where
And I cannot say, how long, for that is to place it in time

However, the final final last word must be Nigel Molesworth's, as he reads to the class from The Burial Sir of Sir John Moore Sir at Corunna Sir (A titter from 2B they are wet and i will tuough them up after.)
Notadrumwasheardnotafuneralnote
shut up peason larffing
As his corse
As his corse
what is a corse sir? gosh is it
to the rampart we carried
(whisper you did not kno your voice was so lovely)
Not a soldier discharged his farewell shot.
PING!
Shut up peason i know sir he's blowing peas at me
Oer the grave where our hero was buried.