Coleridge in the Quantocks


I am in The Ancient Mariner, , Nether Stowey, taking a little refreshment, and a curiously attired gentleman, close woven tweed jacket, khaki breeches, woollen stockings, brown brogues, grizzled white beard..... sits at the table next to me.  From a leathern satchel he draws a leathern book, and smirks as he opens it.  He is delighted to tell me, for he wants to converse, that the book is a first imprint of  A Voyage Round The World by Way of the  (1726) by Captain George Shelvocke that he has just acquired.  He also tells me that he is from Porlock, and that he is by profession a collector of rents.  Did I know a Mr Coleridge, by chance?

I replied that I believed that Mr Coleridge lived opposite, to which my acquaintance again smirked, and said that he had in fact been talking to him only a short while since.  Apparently, due to ill health, Coleridge recently retired to a lonely farmhouse between Porlock and Linton, on the Exmoor confines of and .  In consequence of a slight indisposition, apparently an anodyne had been prescribed, from the effects of which he fell asleep in his chair. 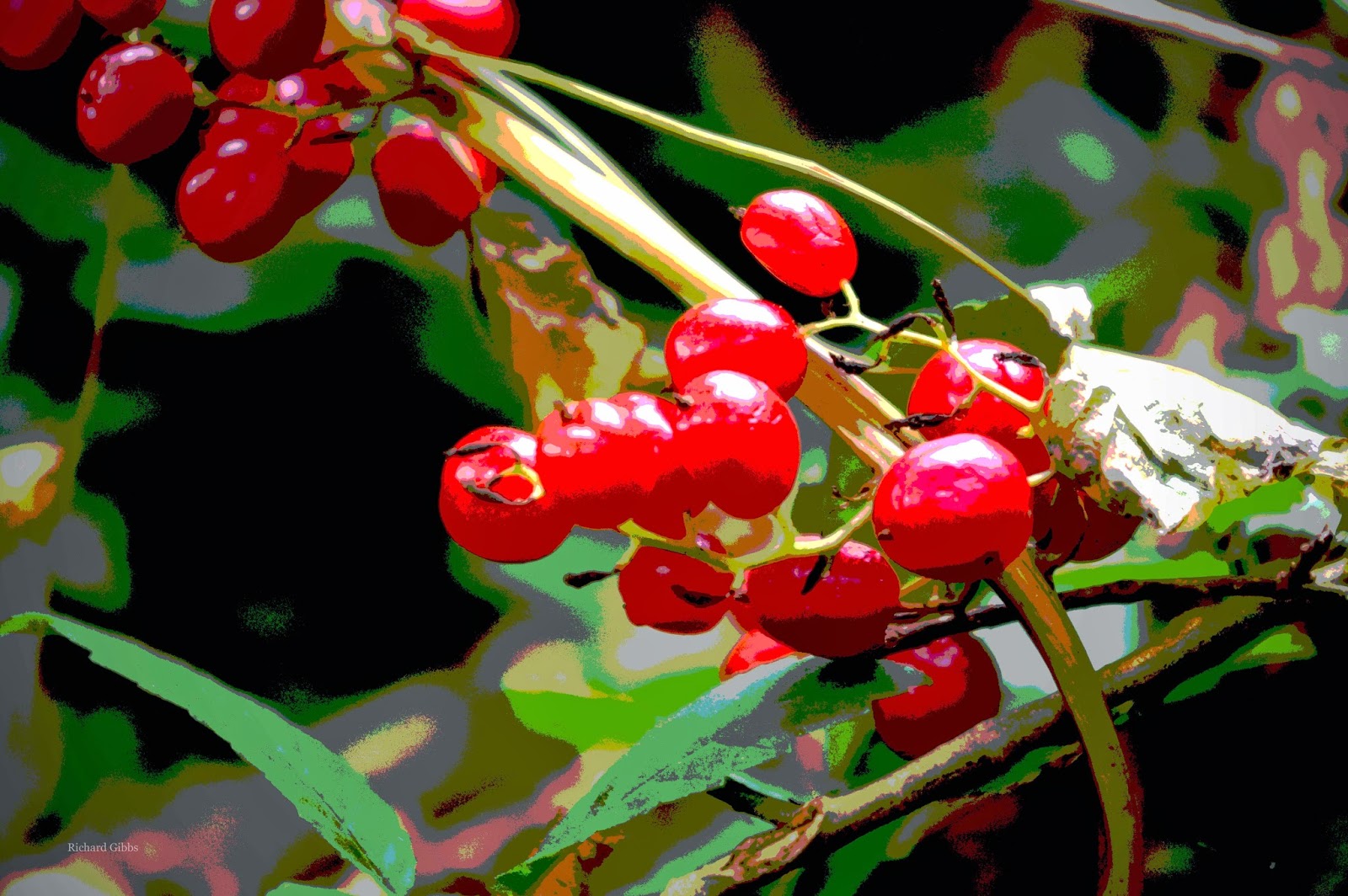 According to Coleridge himself, at the moment he fell into a slumber he was reading the following sentence….  Here the Khan Kubla commanded a palace to be built and a stately garden thereunto……  Coleridge then continued for about three hours in a profound sleep…..  On awaking he appeared to himself to have a distinct recollection of the whole, and taking his pen, ink and paper, instantly wrote down some lines.  At this precise moment, however the man from Porlock, called him out and detained him above an hour, so that on his return to his room, he found, to his no small surprise and mortification, that though he still retained some vague and dim recollection of the general purport of the vision, yet, with the exception of some eight or ten scattered lines and images, all the rest had passed away like the images on the surface of a stream into which a stone had been cast…..

Xanadu, Xanadu, (now we are here) in Xanadu

And so on and so forth (with strong bass riffs)…..

Poor Coleridge!  Having retired to the moor for a bit of peace, away from the mewlings of his children and the mutterings of his wife, he had set himself down afore the fire with a fine bottle of Laudanum ‘96 and Purchas’s Pilgirmage, and the next thing he knows Kubla Bloody Khan is hammering on the door.  Pshaw!  Sunny domes!  Caves of ice!  Damsels and dulcimers…..

So, back in Nether Stowey Coleridge shelters under the Lime Tree nursing his Hendecasyllables and exercising his rhyming sestets….

Achilles was a warrior fleet,
The Trojans he could worry:
Our Parson too was swift of feet,
But shew’d it chiefly in retreat:
The victor Ox scour’d down the street,
The mob fled hurry-scurry…

And thinking of maybe wandering over to Alfoxden (Alfoxton) to perfect a Lyrical Ballad or two with his much revered friend Wordsmith….

When who should turn up on the step but the very same Wordsmith, and his delightful Dorothea?  And their suggestion of a wander in the woods while pondering poesy seems seriously seemly.  Just lap up the last of the laudanum, and off they go – whoops!  A tad woosly!

Farewell, O Warbler! Till tomorrow eve,
And you, my friends! Farewell, a short farewell!

I follow the very same walk, and try to capture what young Samuel Taylor might have seen that day, or on others similar.  The paths are densely hedged, and wildflowers and ferns clothe the banks. 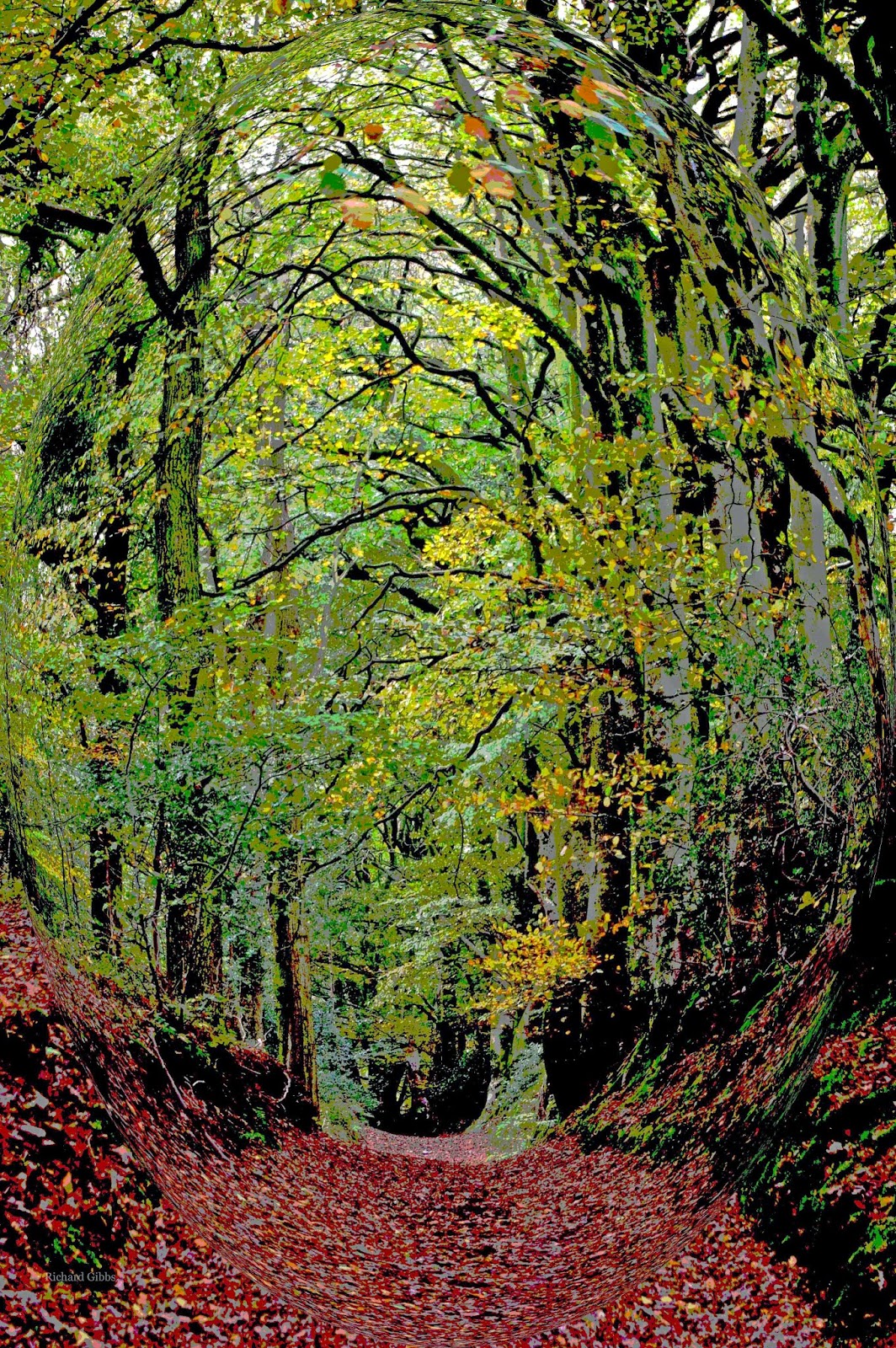 Ash and maple trees close over the lane at some points, beech at others, and further up there are close planted coppiced oaks, stretching out their palms in an eerie echo of some Black Forest gothic fantasy (pace Disney!) 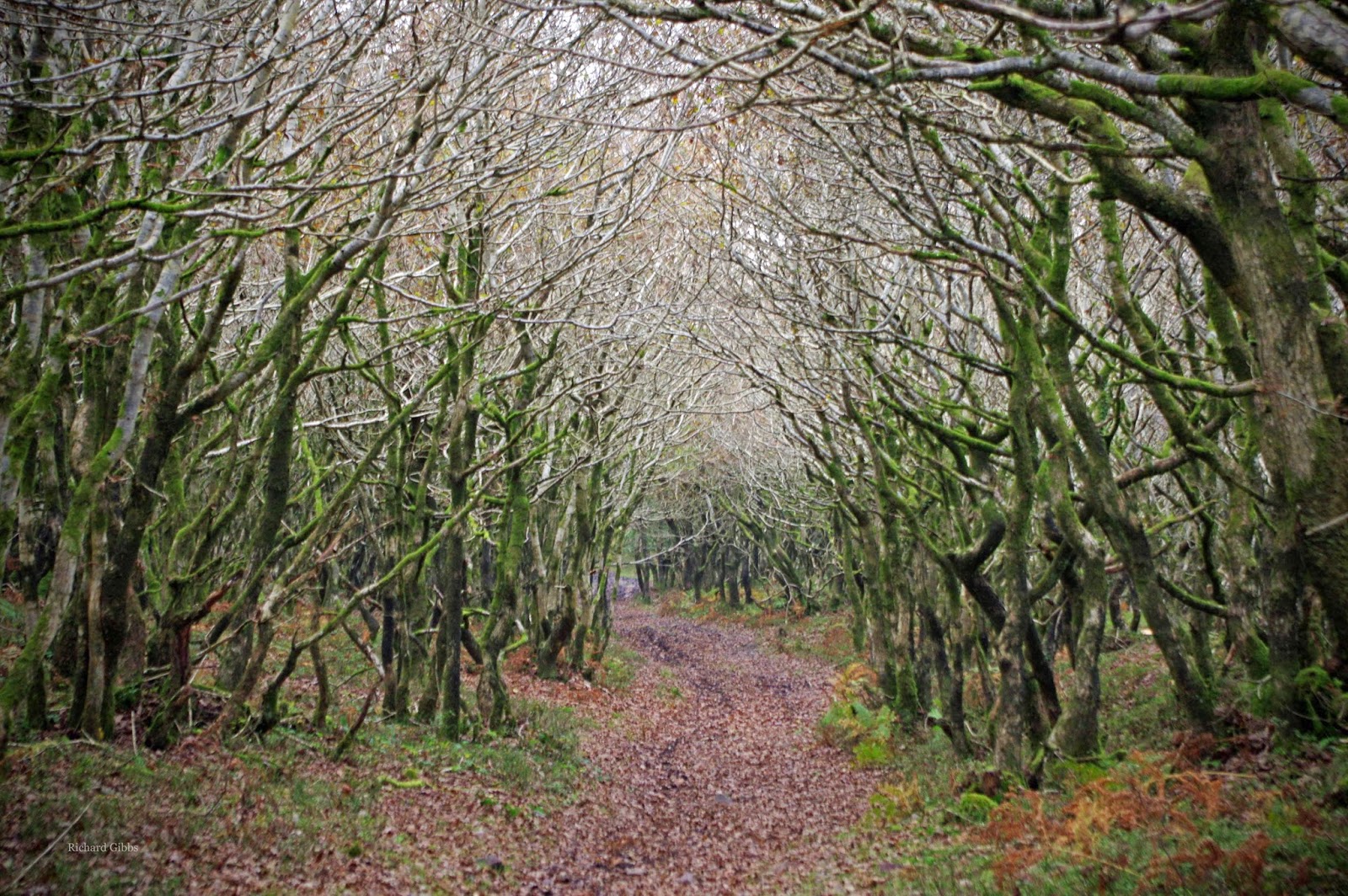 A trickling stream adds to the romance.  One or two cottages retain their rustic charm, and traces of ancient quarrying and earthworks belonging to a long-forgotten fort are evident in the dense woodland.

Coleridge and Wordsworth walked this way many times, by day, and by night (Coleridge’s poem The Nightingale was inspired up here).  They would have conversed about poetic style, and here the dream of the ancient mariner took shape.

Perhaps the effects of opiates would have distorted Coleridge’s senses, and he might have imagined as a stately pleasure dome, and his concepts of caverns measureless to man; that sunny dome!  Those caves of ice! make more sense now as planning for (3.2 GW) goes ahead….. 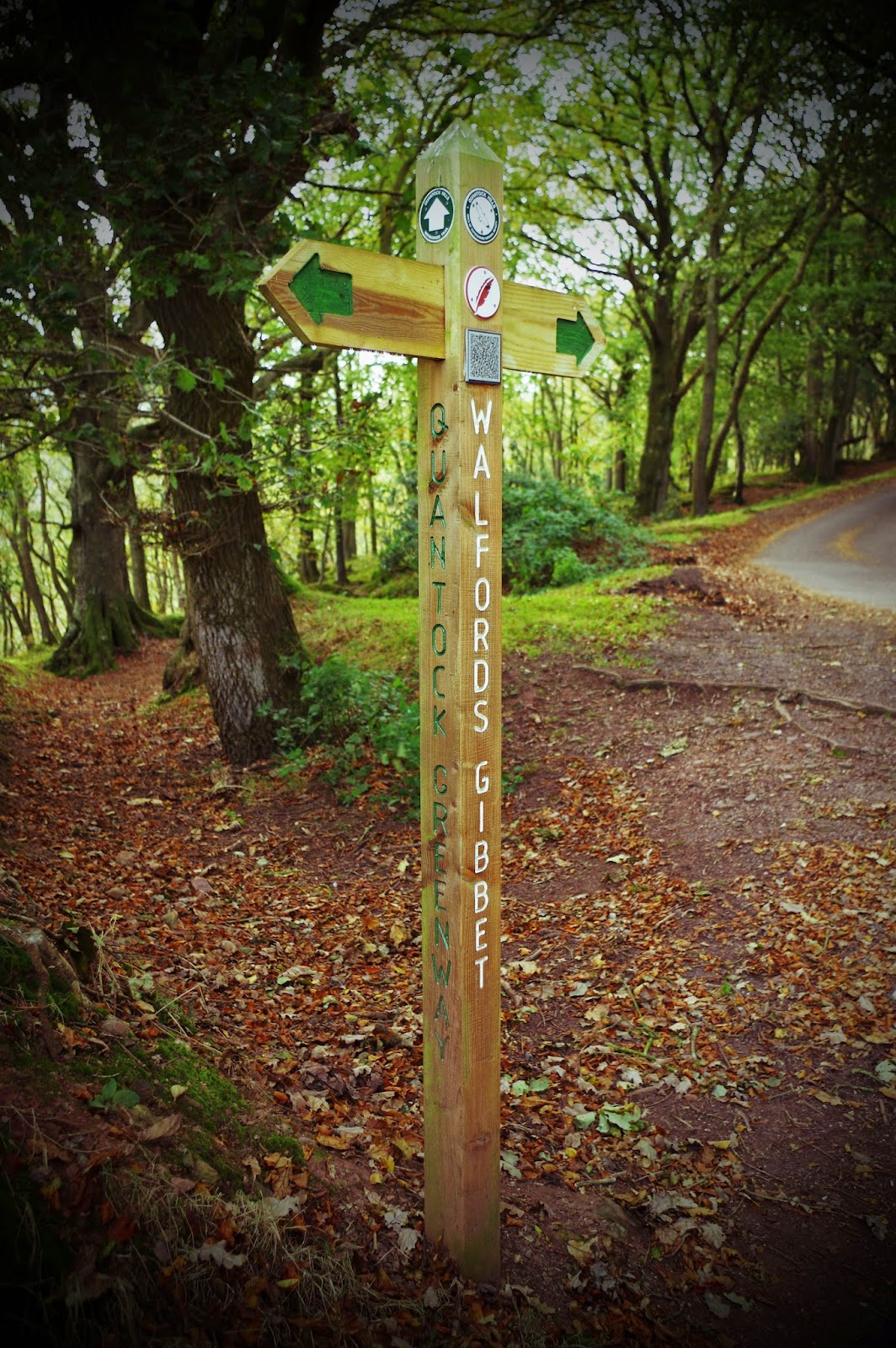 At Walford’s Gibbet, local charcoal burner John Walford was hanged for murdering his wife in 1789.  His body was left hanging for a year on a gibbet, before strangely falling to the ground a year to the day of his wife's death.  Such relatively recent horrors might have inspired the lines:

With heavy thump, a lifeless lump,
They dropped down one by one….. 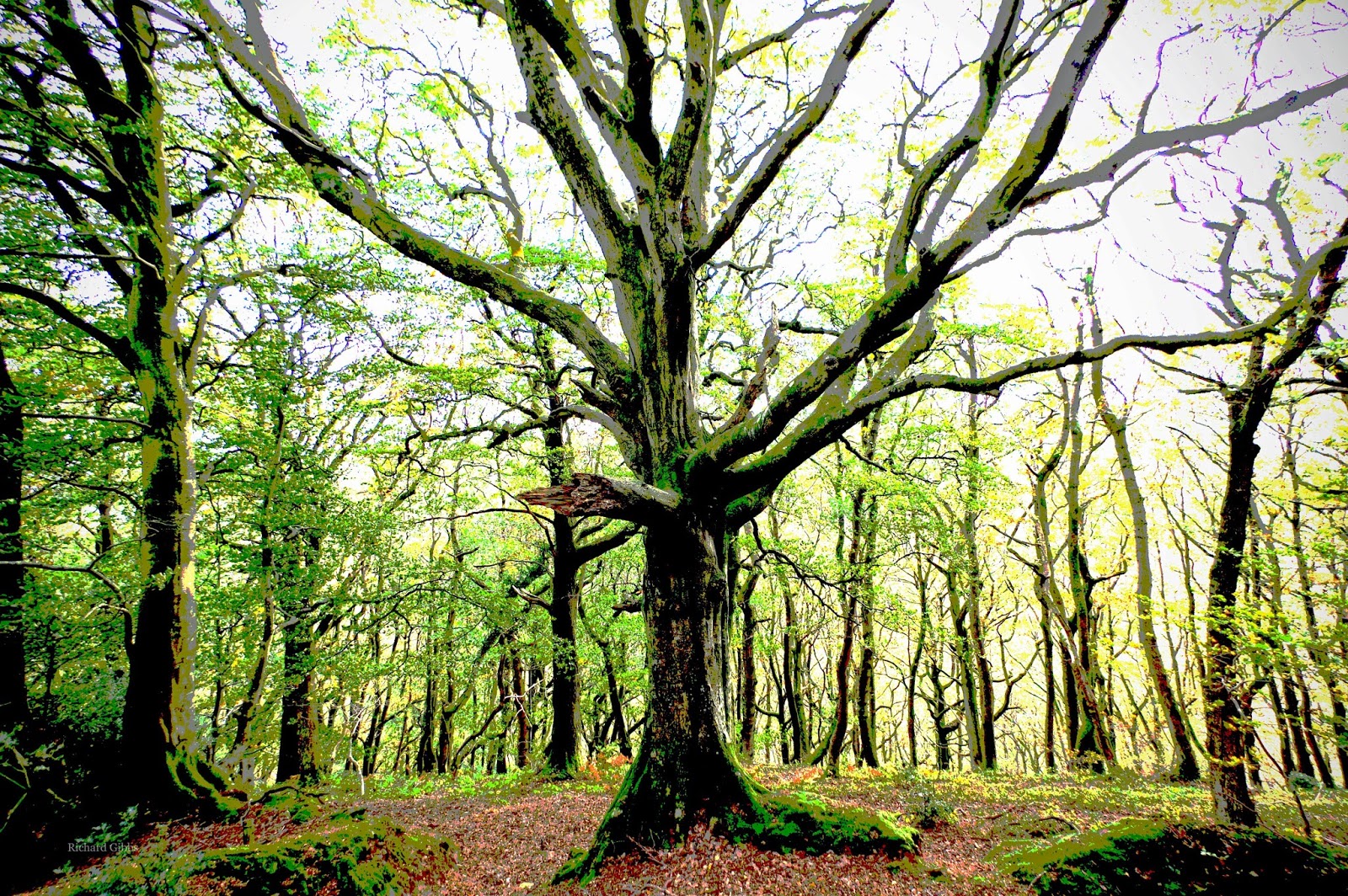 Up here in the woods, the woodland floor is lightly covered with bilberry, of which the local name is whortleberry or worts. In his notebook, Coleridge once wrote: There have been times when looking up beneath the sheltering Tree, I could Invest every leaf with Awe and it is indeed hard not to be impressed, whatever the stimulant…. 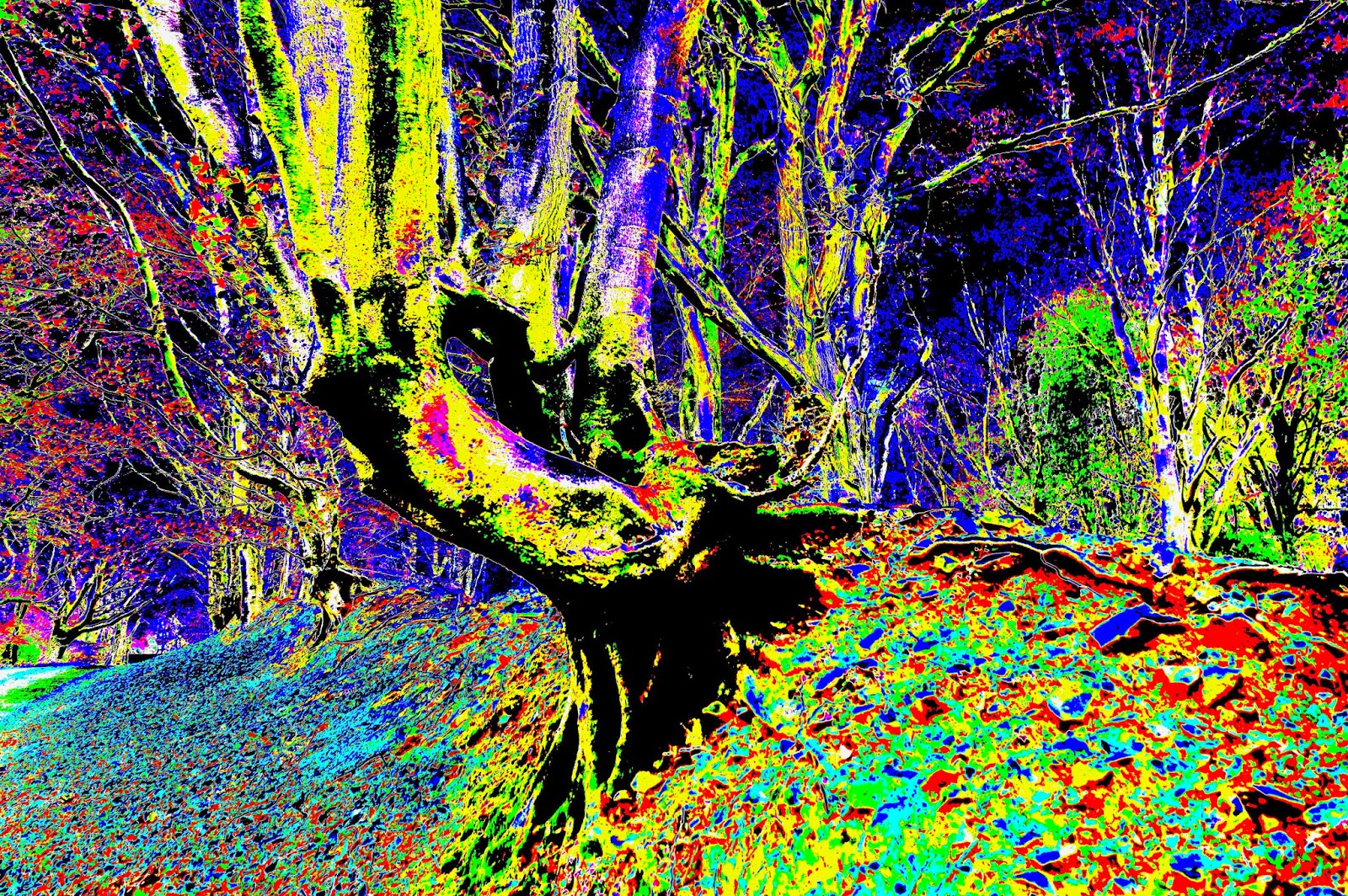 Within the shadow of the ship,
I watched their rich attire:
Blue, glossy green, and velvet black,
They coiled and swam; and every track
Was a flash of golden fire. 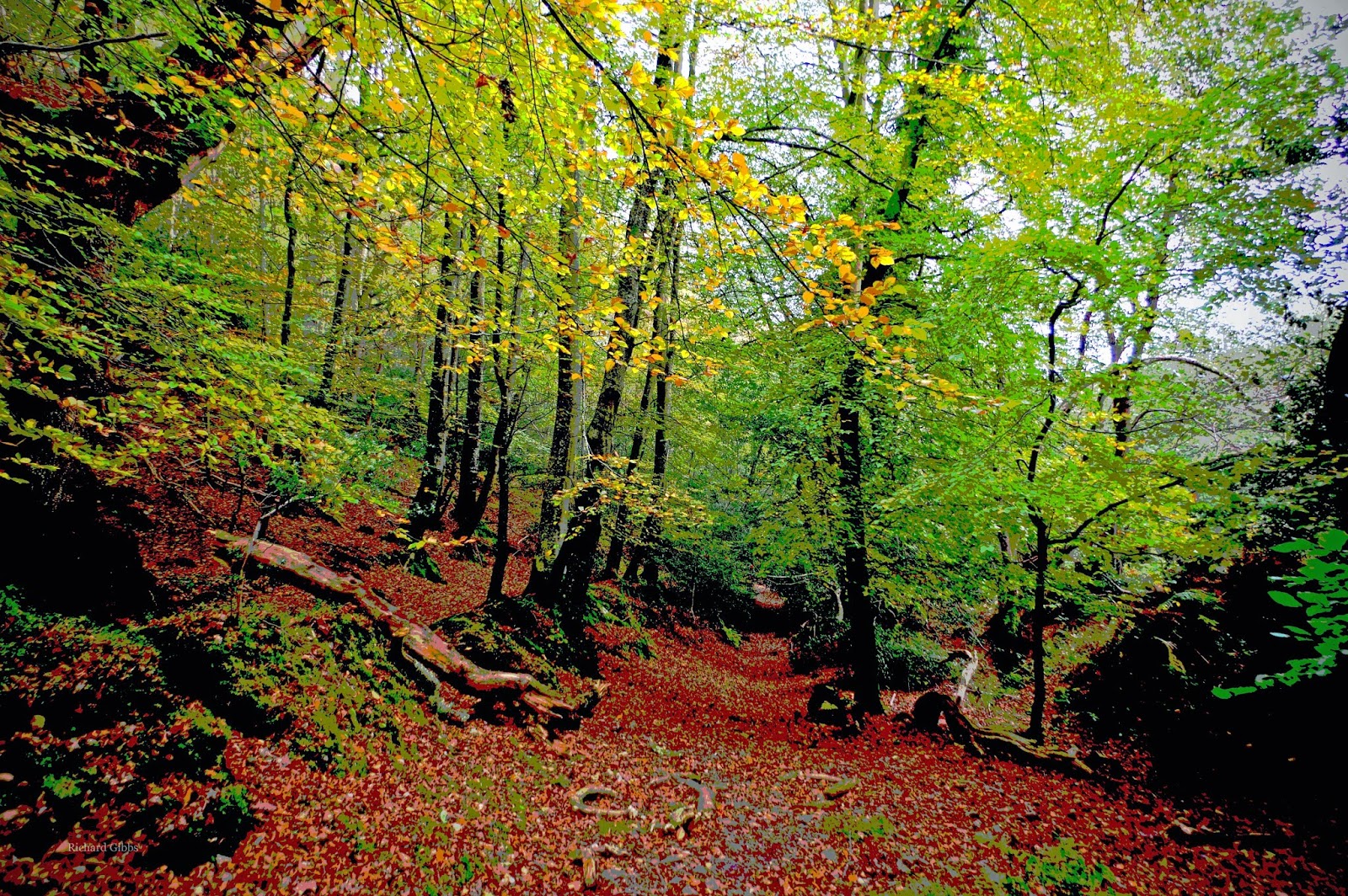 This Hermit good lives in that wood
Which slopes down to the sea.
How loudly his sweet voice he rears!
He loves to talk with marineres
That come from a far contree.

He kneels at morn, and noon, and eve -
He hath a cushion plump:
It is the moss that wholly hides
The rotted old oak-stump. 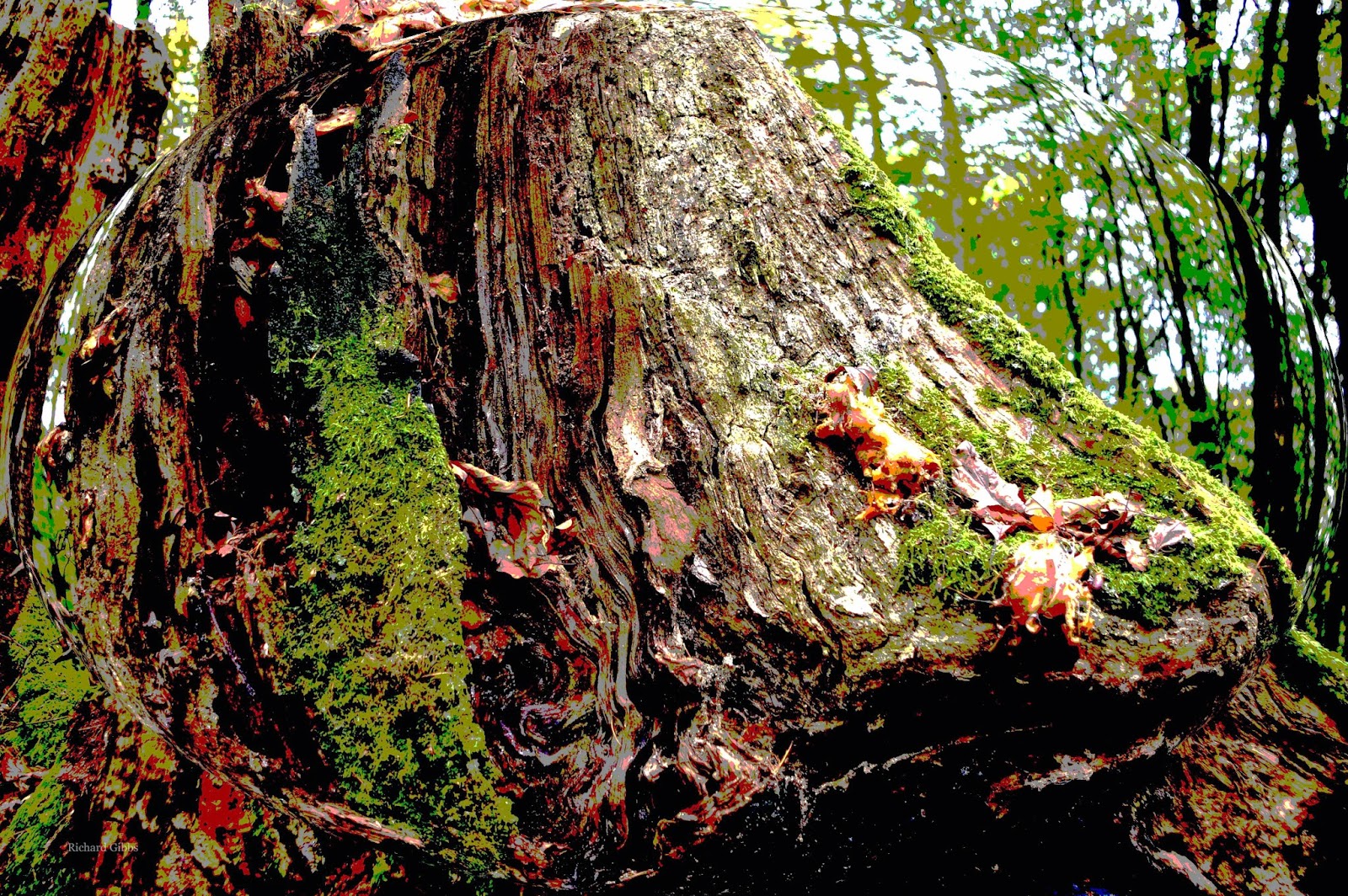 Coleridge may have met Kubla Khan on the heights of Exmoor, or encountered a mossy hermit on his wanderings in the Quantocks. He may have seen things Wordsworth could not even dream of, or have seen the same things differently.

I rise to leave The Ancient Mariner, but my new friend stops me, holding me with his glittering eye.  his skinny hand, so brown, clutches at my coat....

Hold off! unhand me, grey-beard loon!

Eftsoons his hand dropt he..... 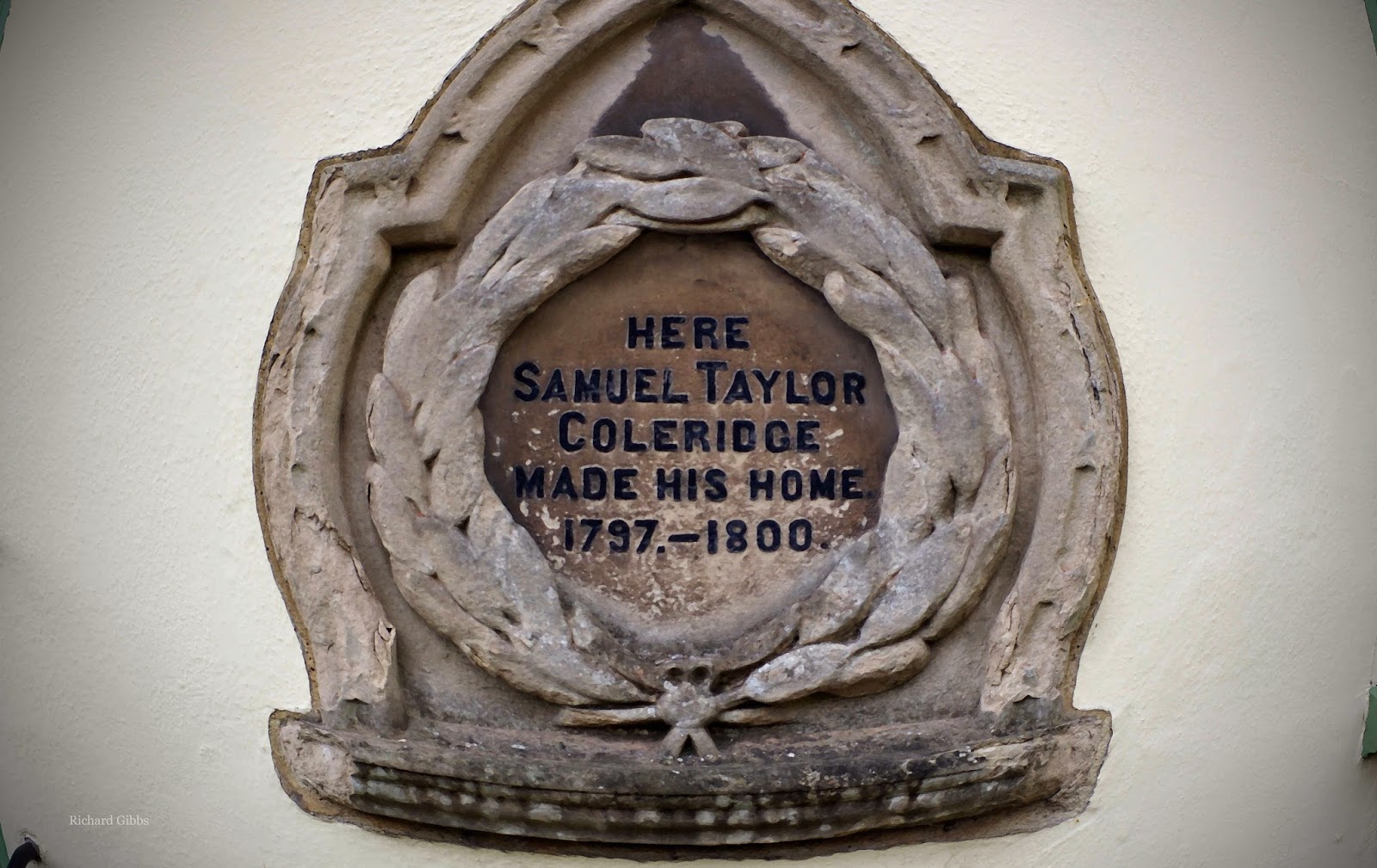