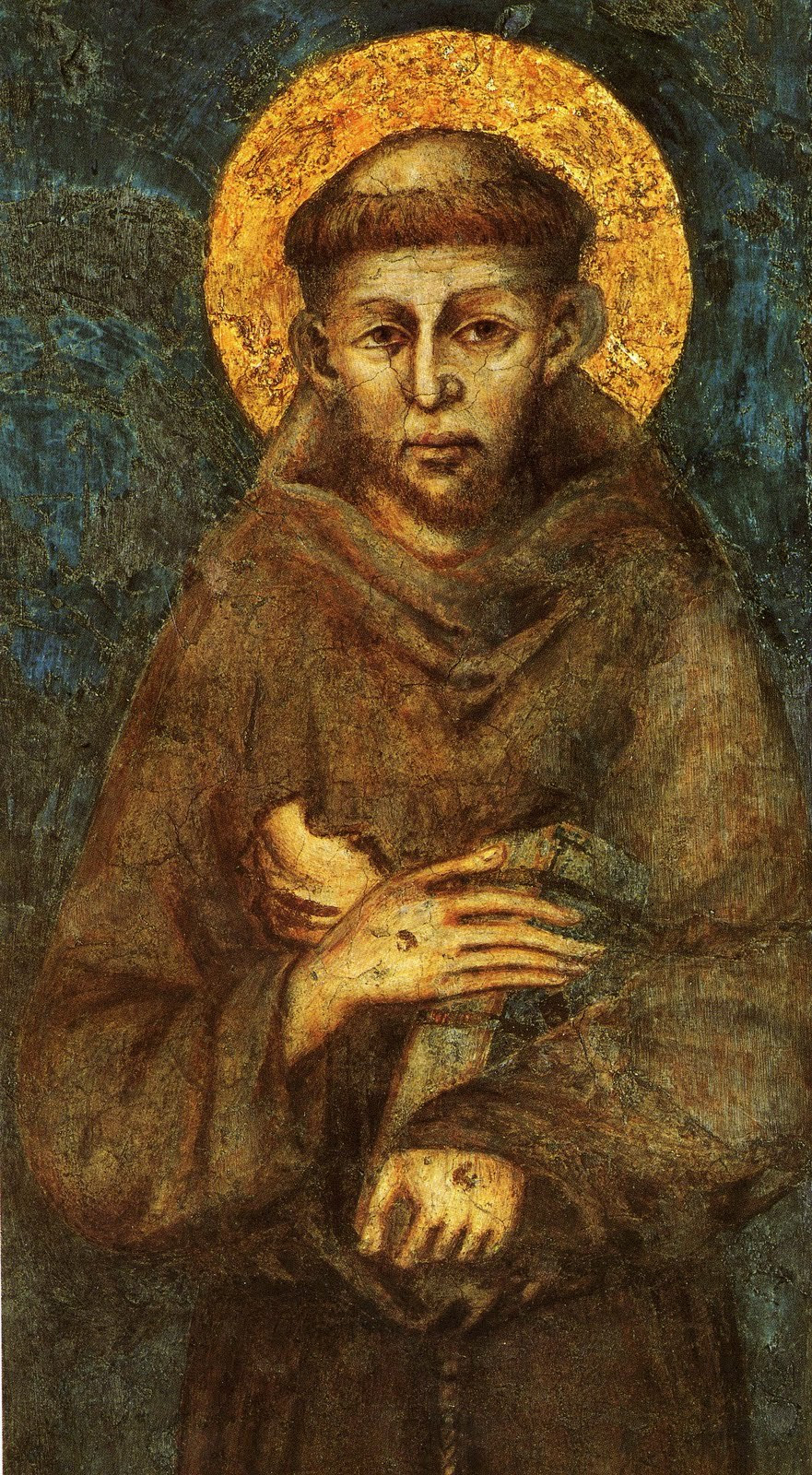 This is a story about a boy. 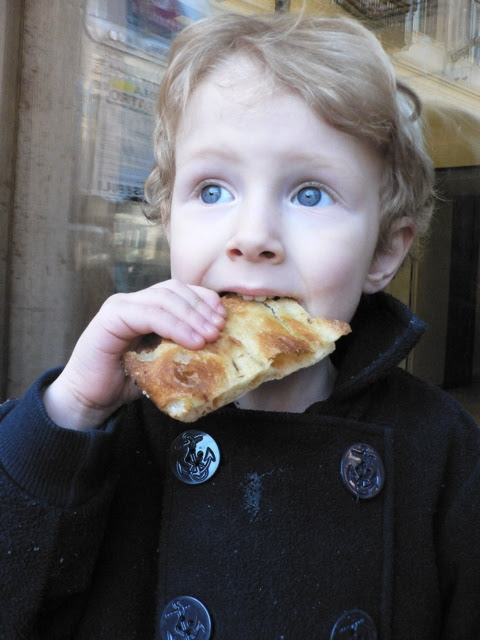 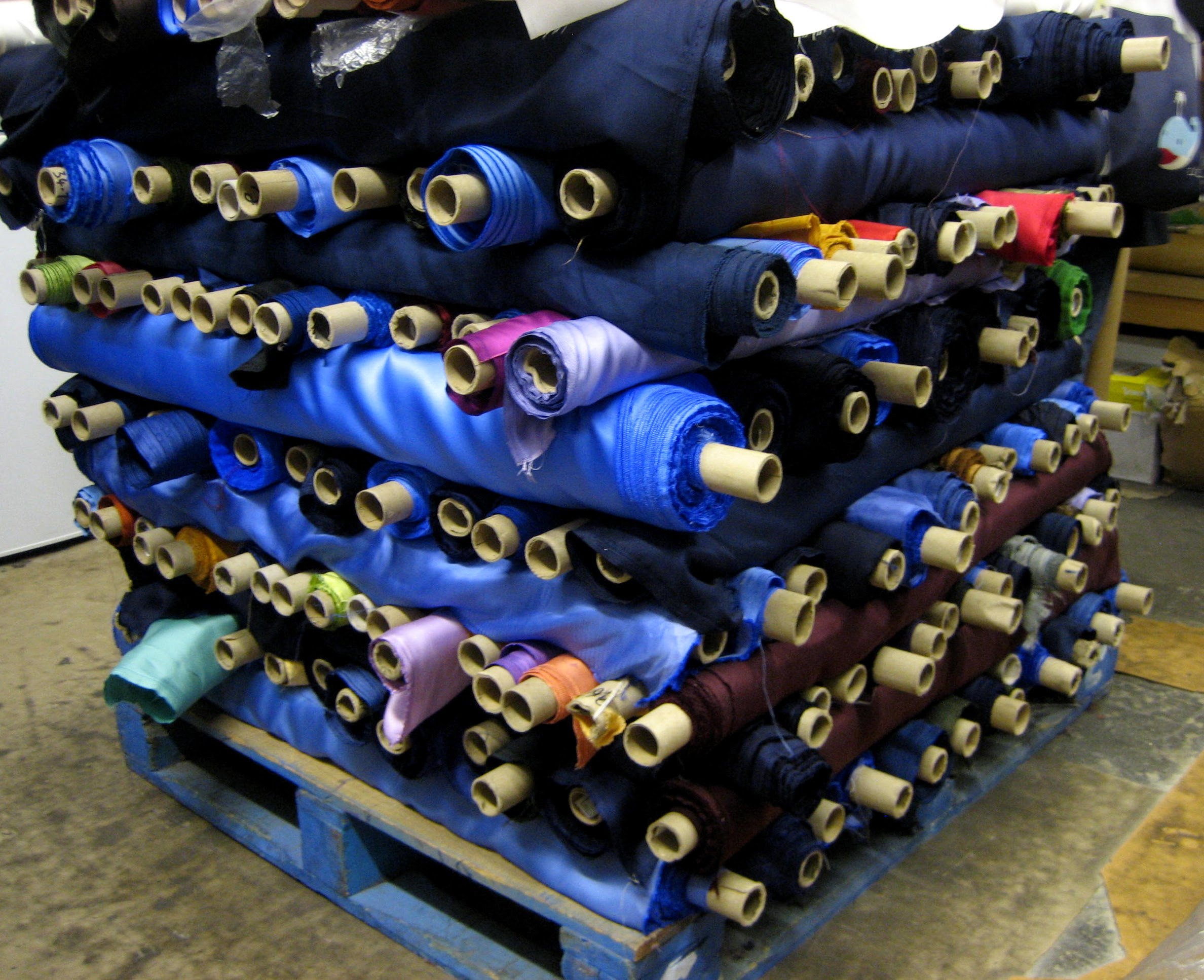 His father was a business man, named Bernadone.  His business was importing cloth, and selling it.  He was rich, and traded with Avignon, in France.  Which was why he called his son Francesco, or Francis. 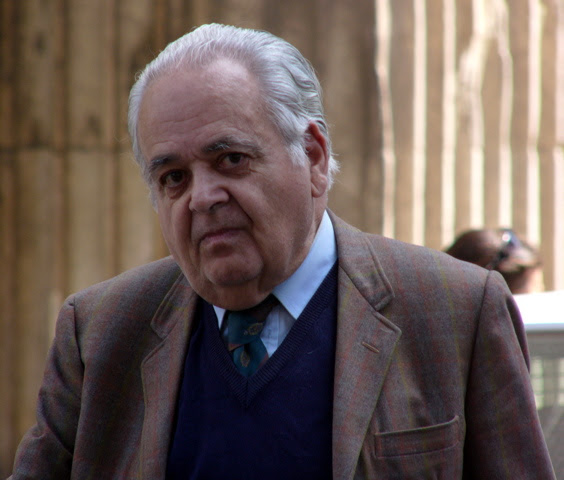 He came from Assisi, in the heart of Italy, and had warehouses full of fine cloth from France there.  And so his son grew up.  Under blue skies and sunshine. Wanting for nothing. 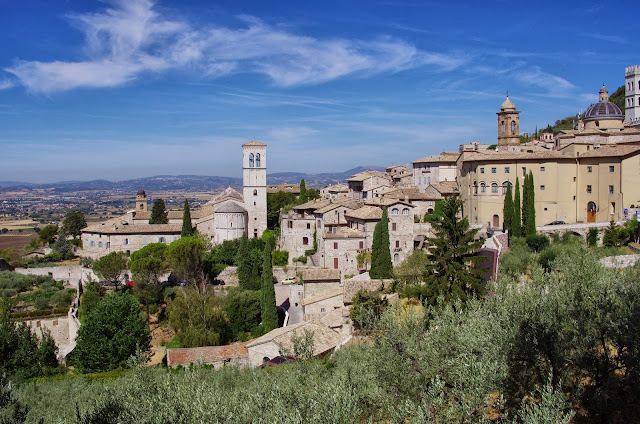 They had all they could eat: 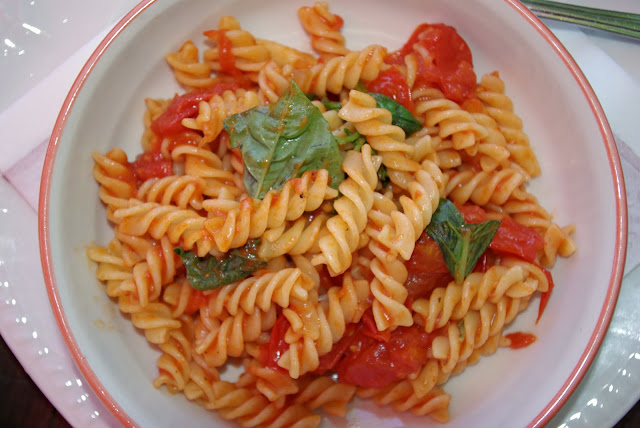 All they could drink:

Luxuries of all kinds.  Welcome in the finest restaurants.

And as Francesco became a young man he became something of a playboy.  He had time on his hands:

Like many rich young men, then as now, he led a life of pleasure:  "La dolce vita" some would call it.  Carefree.  Hedonistic.  Spoiled.  Thoughtless.  Careless.

Though one day Francesco noticed a beggar.  He didn't do anything,  But he noticed, and the image etched itself on his mind. 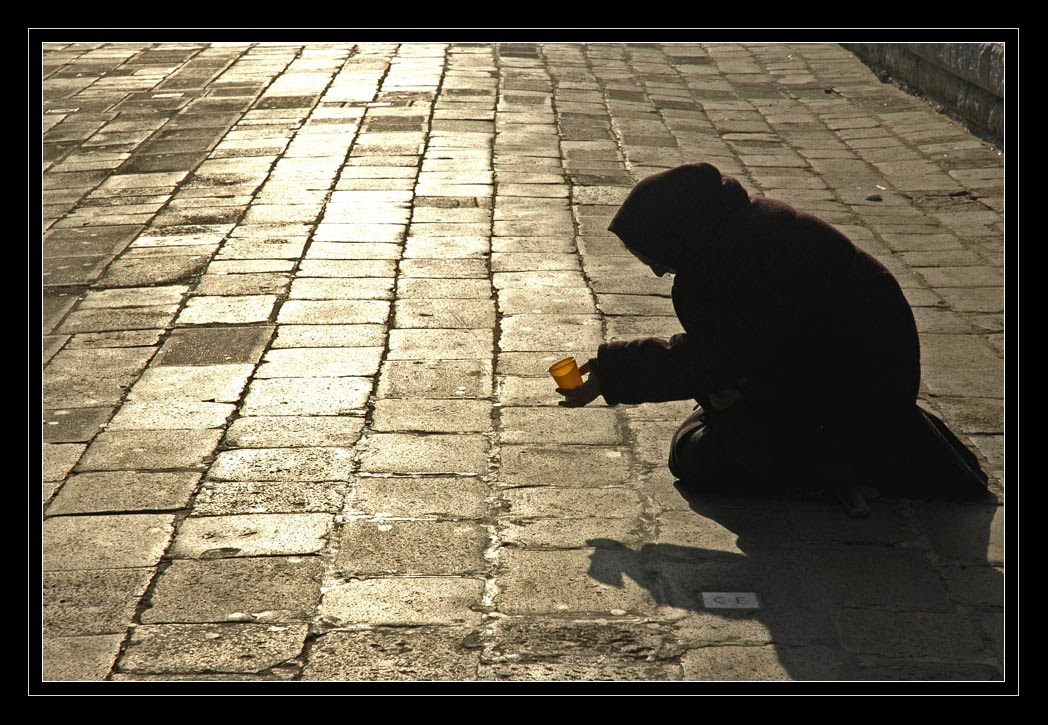 It didn't stop him enjoying the fruits of his father's wealth.  Playing with style.  Having fine friends.

Living life in the fast lane.

Until a war broke out with a neighbouring city state, and Francesco was called up. 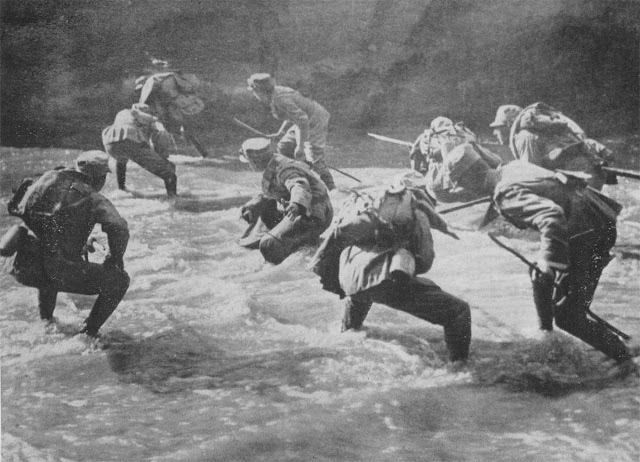 Then he was captured.

And this was the turning point.  He became ill and the image of the beggar grew in his mind until it took over.  He realised that his ways had been worthless, and so, when released due to ill health he returned to his father's home and denounced all his wealth.  He went to rebuild a ruined chapel just outside Assisi;

And, to his parents' horror, and his friends' incredulity, he took to helping the lepers and the lame. 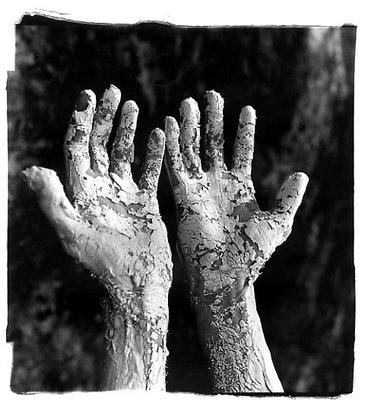 And so, having made the decision not to indulge himself in the ways of his patrimony, he took instead as example the life of Jesus Christ, and his life took on meaning, and purpose.

He travelled.  And in the town of Gubbio he met, and tamed, a fierce wolf that had been troubling the people. 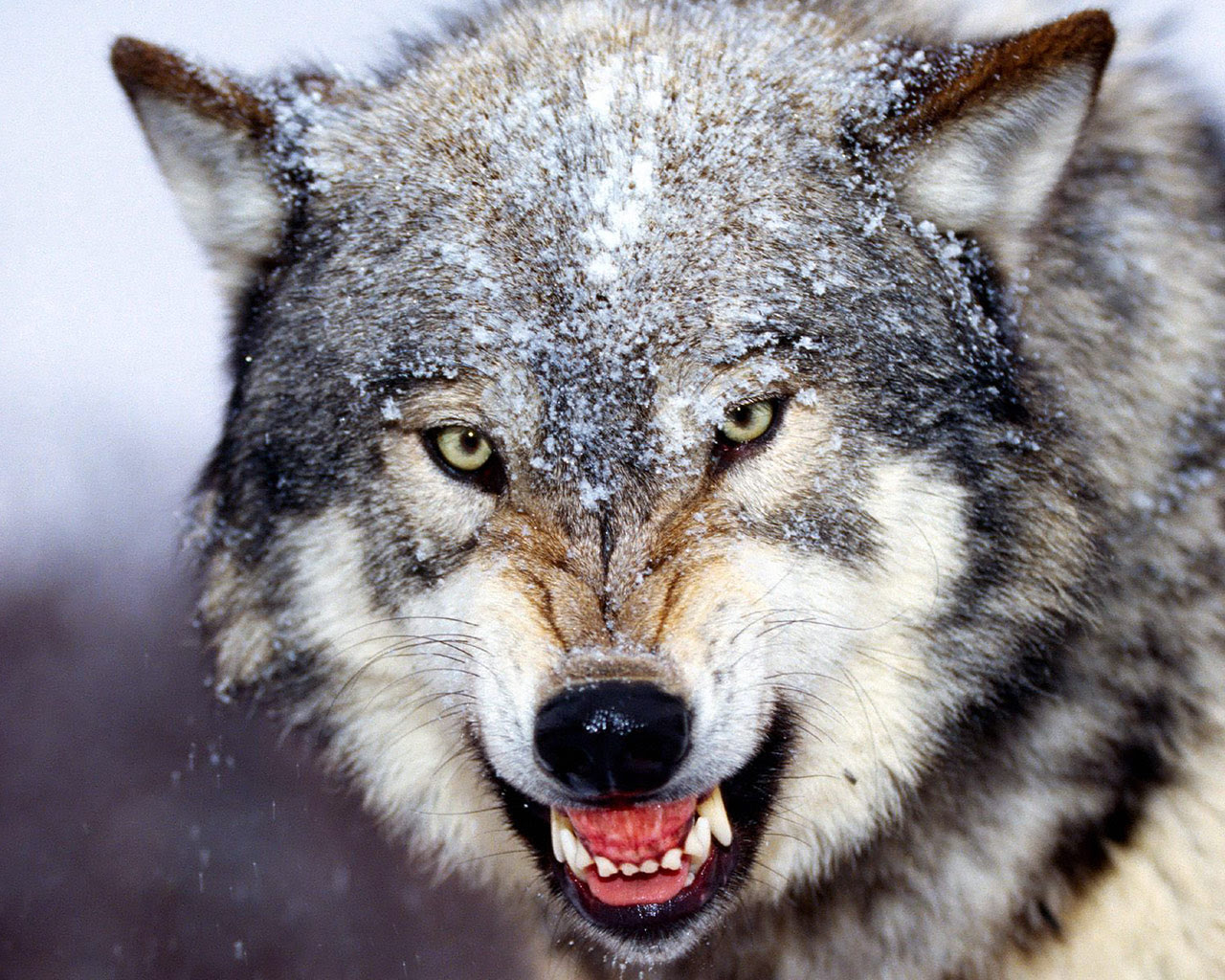 And his activities began to be talked about.  He gathered followers.

He moved into remote places in central Italy, in the mountains, where he and his followers lived very simply.  He dressed in a rough tunic, tied with a cord; and he went barefoot.  Francis seemed to have an especially good rapport with animals and his gentle and sympathetic approach to all creatures became a talking point. By 1217 he had many followers, not only in Italy, and his movement was becoming a Religious Order (Pope Innocent III had authorised Francis and eleven companions to be roving preachers - but Francis never became a priest).  In 1224, while praying at the Sanctuary of La Verna, there appeared on his body scars which resembled the wounds of the crucified Christ.  The 'stigmata.' 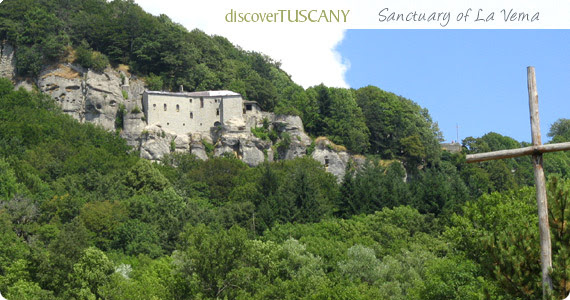 His order was accepted by the Pope and the 'Friars Minor' or 'Lesser Brothers' were formed.  In the years following his death in 1226 his legend was embellished and the great basilica at Assisi was built (beginning on July 17th 1228, the day after Pope Gregory IX pronounced Francis a Saint), to be decorated by the greatest artists, including Giotto, Cimabue, Simone Martini and Pietro Lorenzetti.. 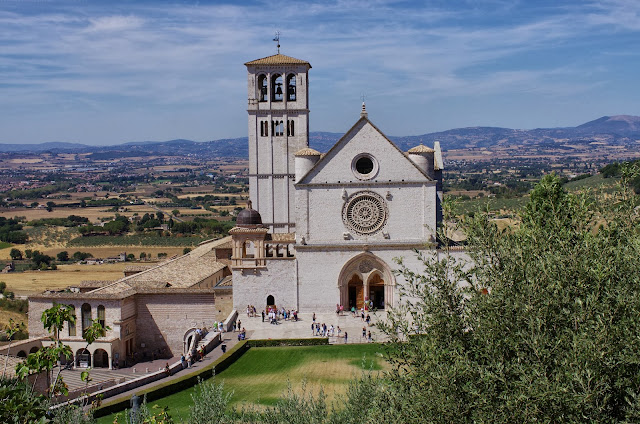 The basilica, which is really two churches on top of each other, houses some of Italy's finest frescos telling the story of the life of St Francis.  It was very badly damaged in an earthquake on September 26th 1997, but it has been successfully restored to its former glory.

Assisi itself is now a place of pilgrimage. On June 18th, 1939, St Francis was named by Pope Pius XII to be joint patron saint of Italy with Catherine of Siena.  Francis's feast day is observed on October 4th. 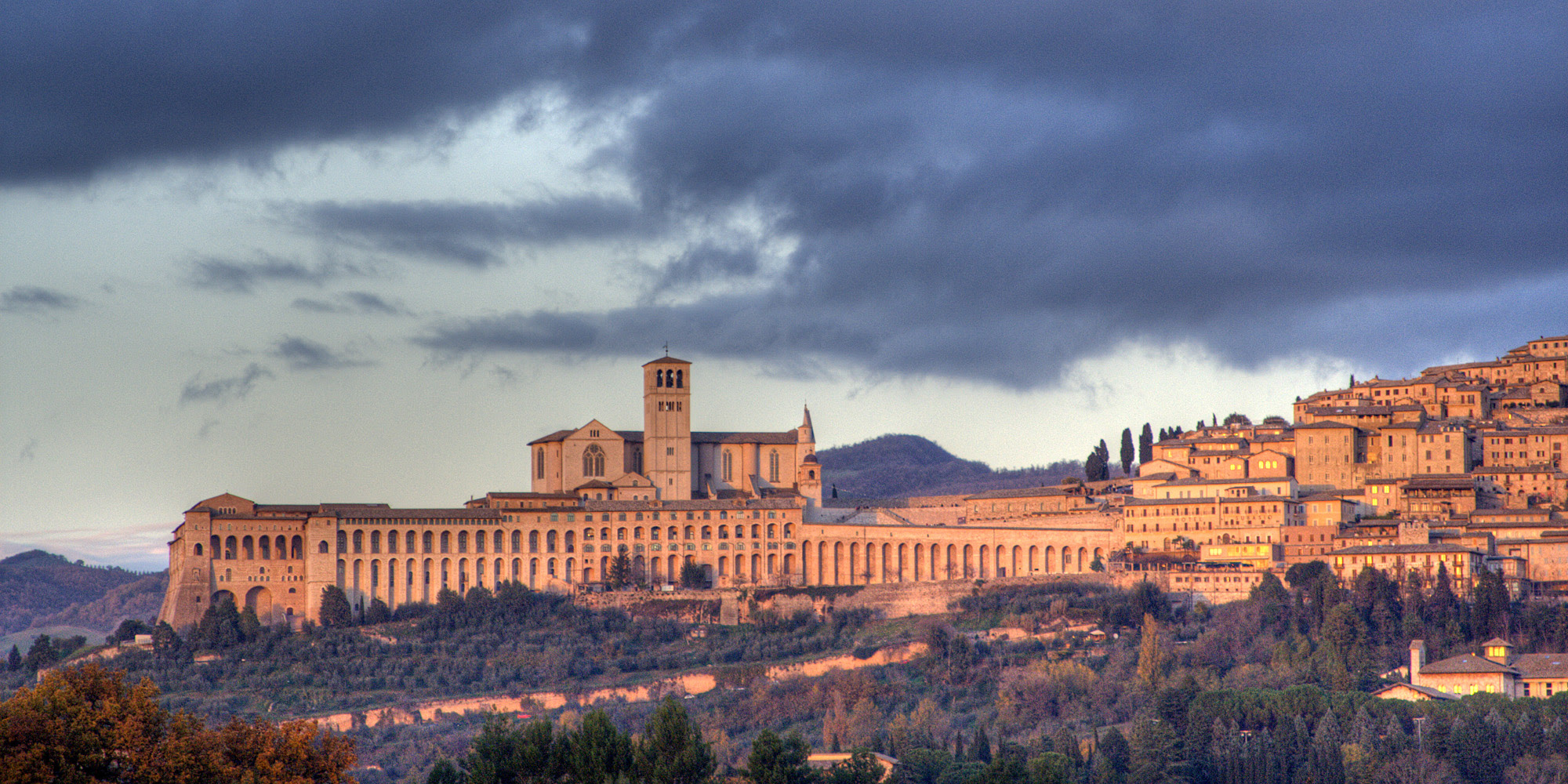 The panels on the walls of the upper Basilica, painted by Giotto, depict the life and legend of the saint. 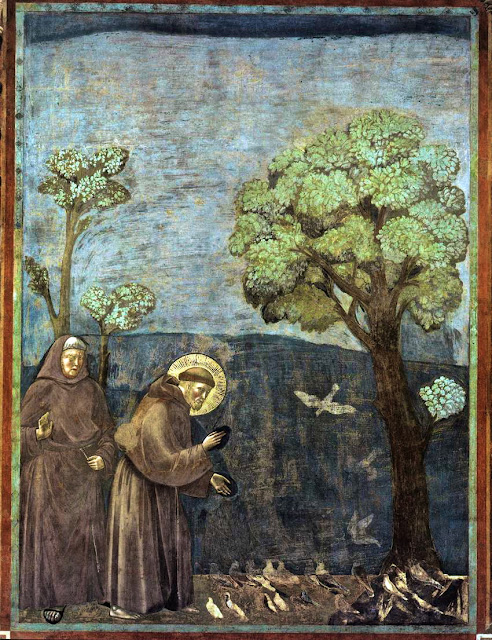 The following picture of St Francis receiving the stigmata was painted in 1596 by Lodovico Cardi Cigoli, and is to be seen in the Uffizi Gallery, Florence. 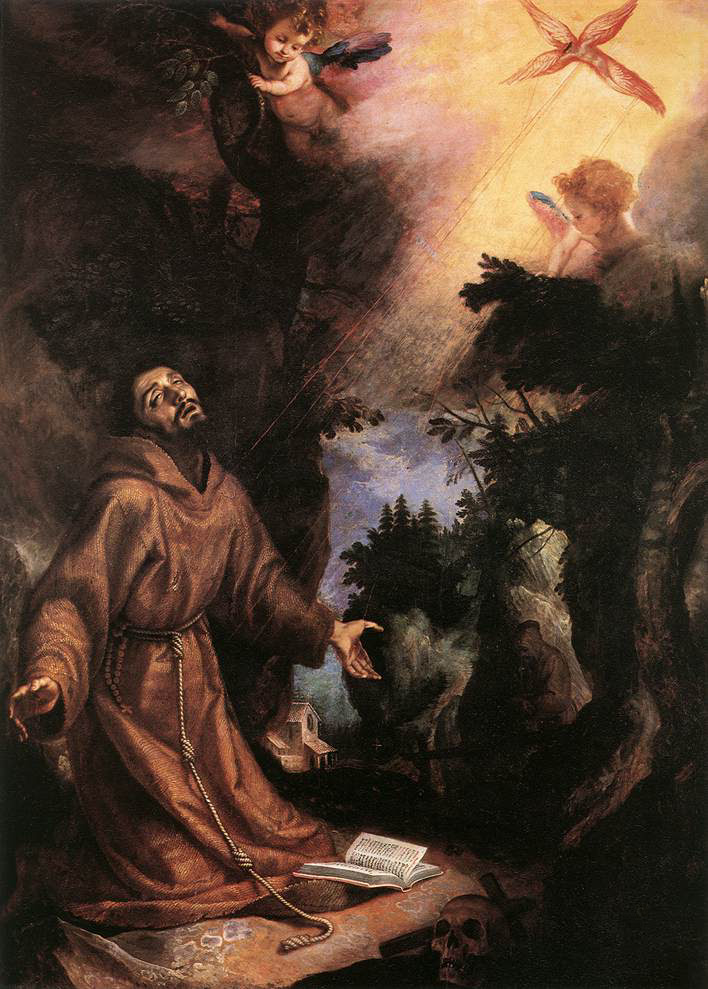 The death of St Francis, as portrayed by Giotto in Santa Croce, Florence.

In modern times, the life and work of St Francis has been the subject of a number of films: 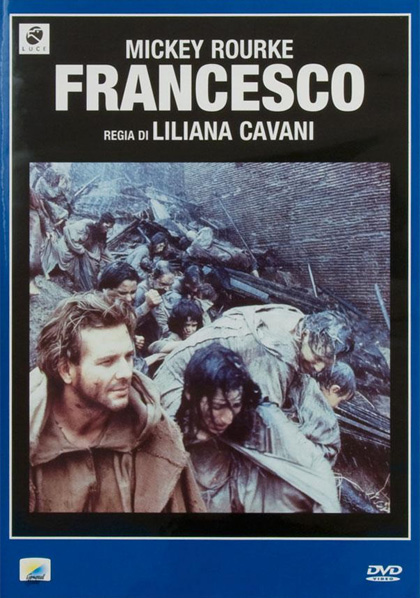 And the Christmas tradition of presenting the birth of Jesus in three dimensions owes much to St Francis:

As in 1223 he organised the people of the village of Greccio, near Rieti, to bring the event to life in what is now known as a "Presepe (or Presepio) Vivente" -  which means a living crib - with local people taking the parts of Mary, Joseph, the Wise Men and so on, and local animals playing themselves.  This is now a common part of village life throughout Italy.

And the name Francesco, or Francis, or Frank, is often chosen to link the child with the saint.  Here is one of Italy's most famous footballers - Francesco Totti, in Roma strip:

Or you could think of Frank Sinatra, Frankie Dettori, Francis Ford Coppola.... And here is a recent Pope. Though not Italian, he is the first Pope to adopt the name of Italy's favourite saint:

In fact there is a striking resemblance to the face in the painting of St Francis by Cimabue, to be found in the Lower Basilica at Assisi.  They could almost be related.

St Francis left a mark on Italy and on the world.  His story, which is not dissimilar to that of Gautama, the Buddha, inspires people to this day, and his writings and recorded thoughts are similarly effective.  In the English language one of the most popular hymns is based on what is known as The Prayer of Saint Francis, though almost certainly Francis did not compose it.  Make me a channel of your peace......  If you wish you could watch Susan Boyle singing it for five minutes on youtube, though for me the following video is infinitely preferable:

This story of an Italian boy informs us all. 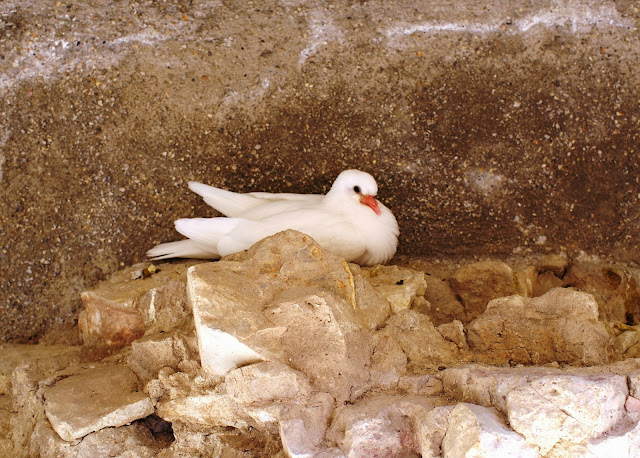 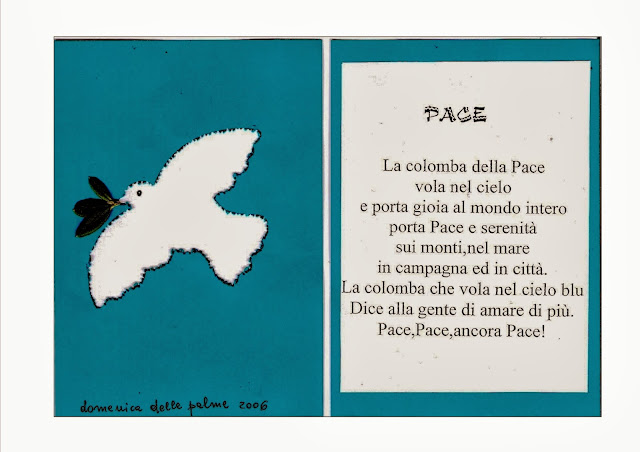