Blakeney and the Norfolk Coast Path

It is exactly 100 years since the National Trust acquired Blakeney Point and established ’s first nature reserve. This Area of Outstanding Natural Beauty has something for everyone. 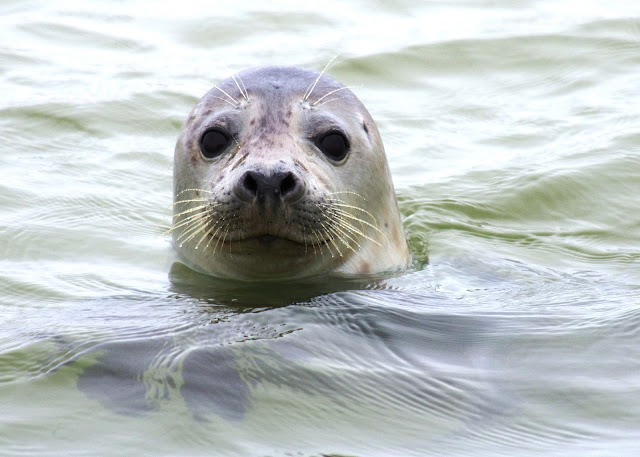 Peter expertly pilots his clinker-built craft close to the Point. Young pups swim around us, watching us with their deep eyes, while their parents laze on the sand, smiling for the cameras. A little way away a gang of teenage seals, common and grey, hang out by the water’s edge, as teenagers do. Peter, born and bred in Blakeney, points out courting Sandwich Terns, and Little Terns that plunge from flight to catch sand eels. 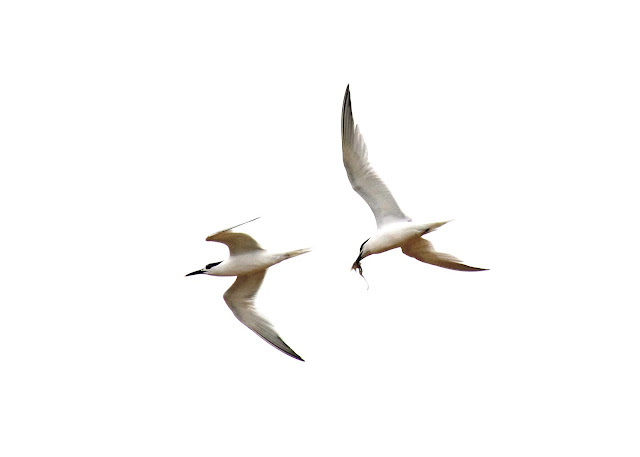 Seal-spotting and bird watching are two of the great attractions in this National Nature Reserve, which celebrates its hundredth anniversary with the “Tidal Lands” exhibition in Blakeney Village Hall from August 18th this year. The Reserve, managed by the National Trust, covers some 1000 hectares including the four mile long shingle spit of Blakeney Point, freshwater marshes by the river Glaven near the , and saltmarshes carpeted with common seablite, samphire and sea lavender. There are also extensive mudflats at low tide and dunes held together by marram grass, where colonies of Terns nest and Oyster Catchers, Ringed Plovers and Redshanks strut to feed. 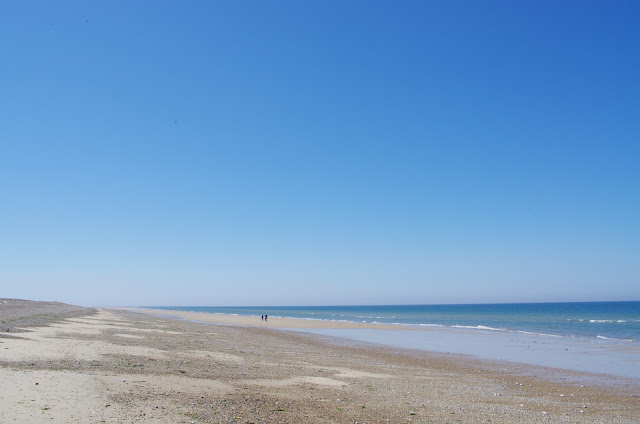 Along the Norfolk Coastal Path, which runs through Blakeney for forty-six miles from Hunstanton to Cromer, Linnets and Yellowhammers frequent the gorse, and Skylarks fly high above the grasses. Flocks of Brent Geese winter here, and Cormorants can be seen fishing in the tidal creeks. 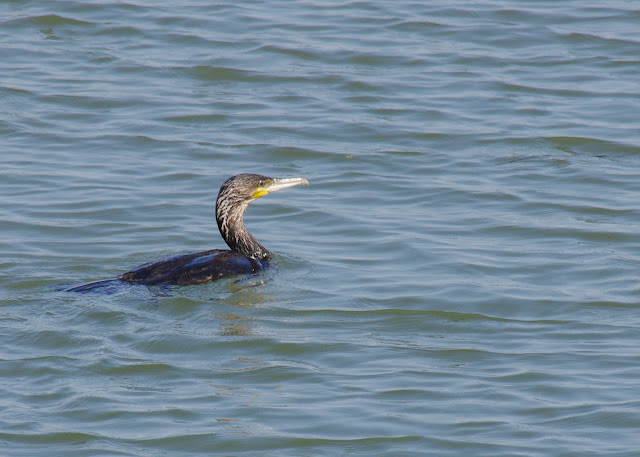 Although Blakeney’s heyday was in the seventeenth century, when it rivalled as a port, it was still a busy harbour until a hundred years ago. A Lifeboat Station was built on the point in 1898, but it was decommissioned in 1935 when silting and longshore drift finally put an end to its viability. The building now houses the National Trust information centre and provides accommodation for the wardens. At high tide it is a laborious walk to the point on the shingle, but at low tide vast areas of hard sand are exposed and in fine weather you can imagine you are Robinson Crusoe on a deserted coast. 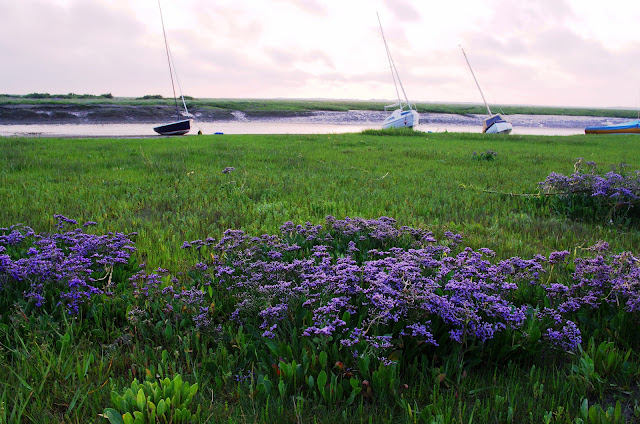 Blakeney is home to about eight hundred people, though that number must double in the summer and probably quadruples on a sunny day, when children splash in the creek or fish for crabs from the quay. There are two major hotels and two pubs, the Kings Arms, a traditional inn with showbiz connections through hostess Marjorie Davies and her late husband Howard, and the White Horse, where Francis and Sarah Guildea have introduced a twenty-first century touch to local ingredients. 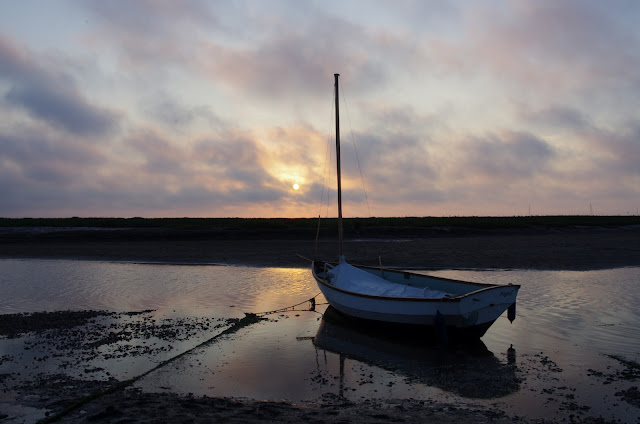 Although walking is a great way to see the area, the Coasthopper bus service can take the pain out of the return journey, with services every half an hour in summer between Wells and Cromer. However the easiest way to admire the coast is from a boat. Look out for Peter from Bishop’s Boats; he will introduce you to this spectacular world! 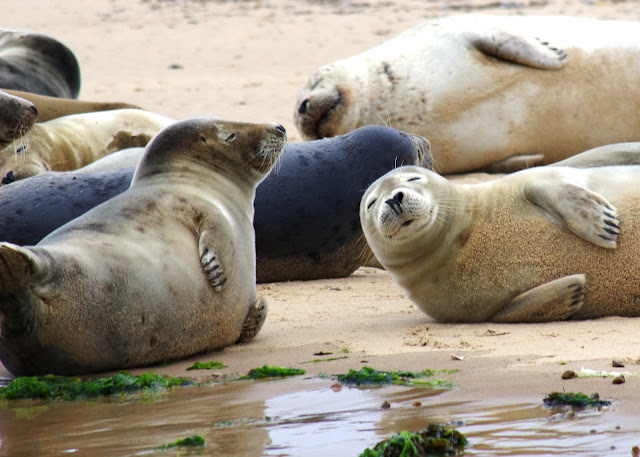