Disturbance in the Home 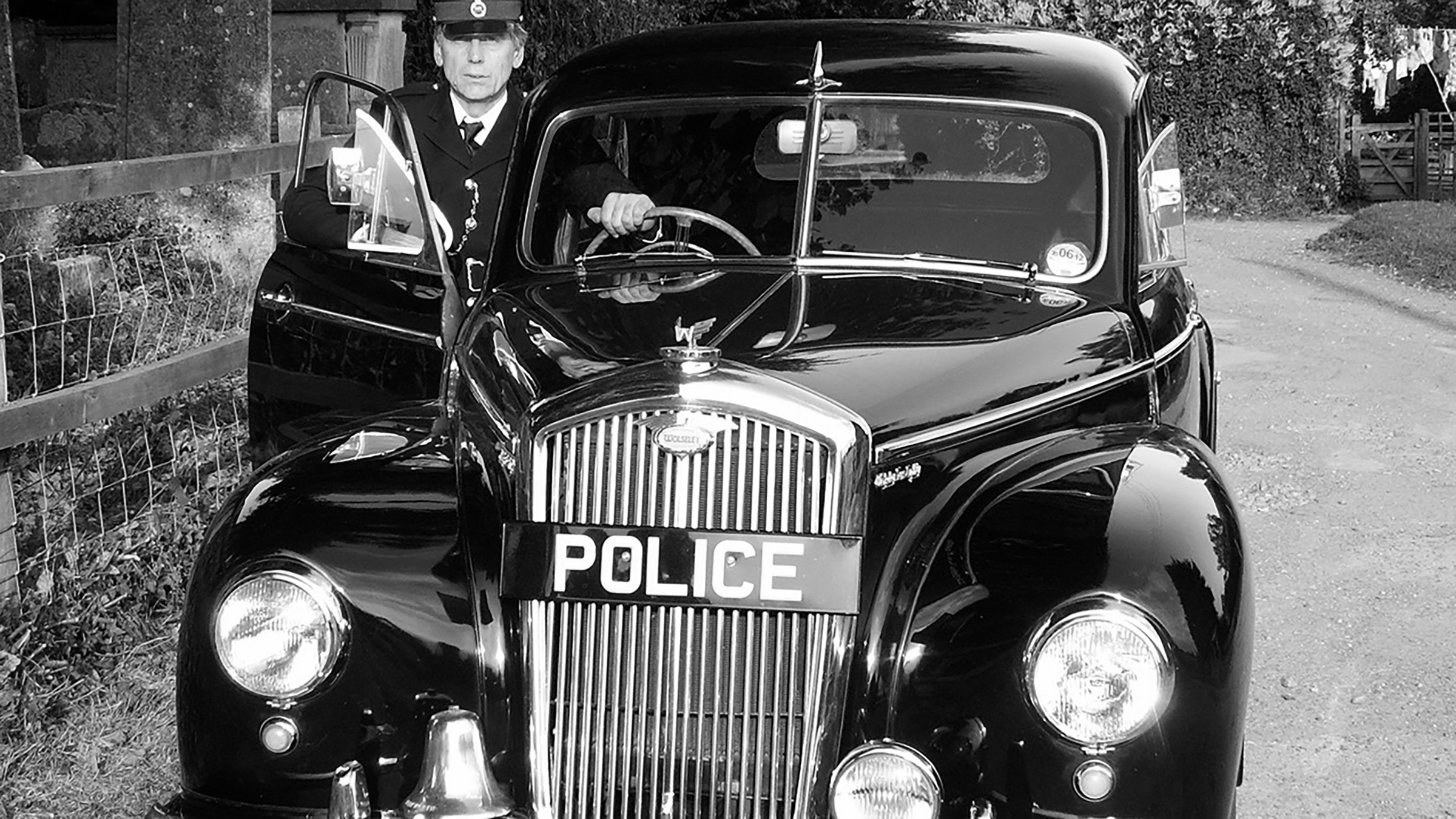 See if you can match the quote to the author?  Each numbered quotation is from one of these authors:

(1) A telephone rang in the darkness.  When it had rung three times bed-springs creaked, fingers fumbled on wood, something small and hard thudded on a carpeted floor, the springs creaked again, and a man's voice said: 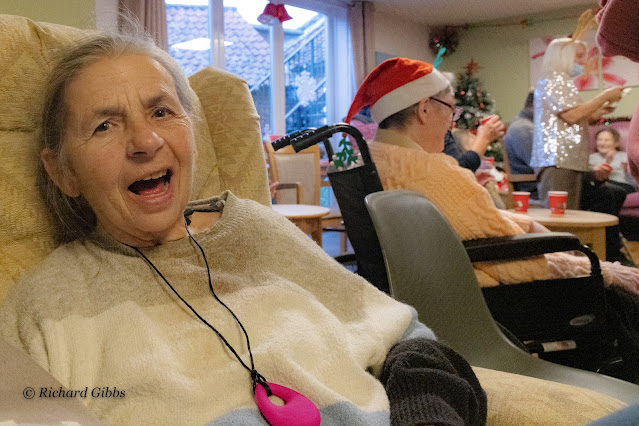 (2) I mixed myself another drink, swallowed half of it and began to feel it too much. I put my hat on, changed my mind about the other half of my drink, went down to my car. The early evening traffic was thick with householders riding home to dinner. I wasn't sure whether two cars tailed me or just one. At any rate nobody tried to catch up and throw a pineapple in my lap.
The barn was a square two-storeyed place of old red brick, with beautiful grounds and a red brick wall with a white stone coping around them..... 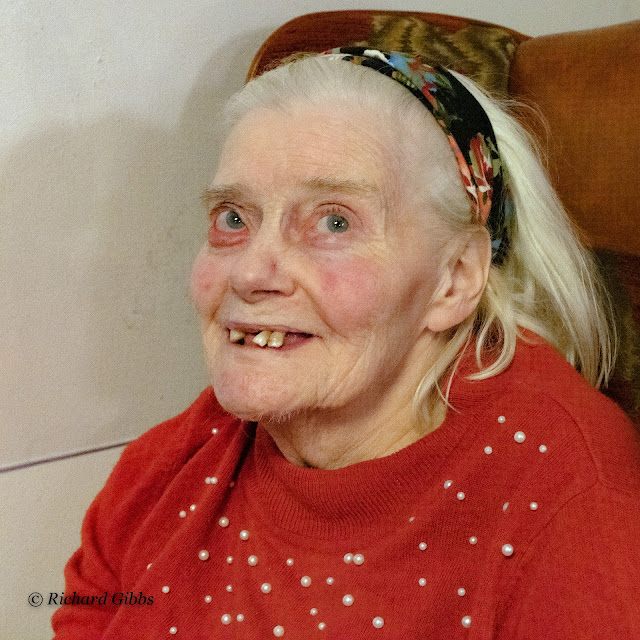 The gravel was strewn with cars, carelessly splayed around.  Heavy sounds confused the evening.  My brogues scrunched out of time with the bass and drums.  A squeal lit the night, causing a horse in the paddock to leap and bolt. 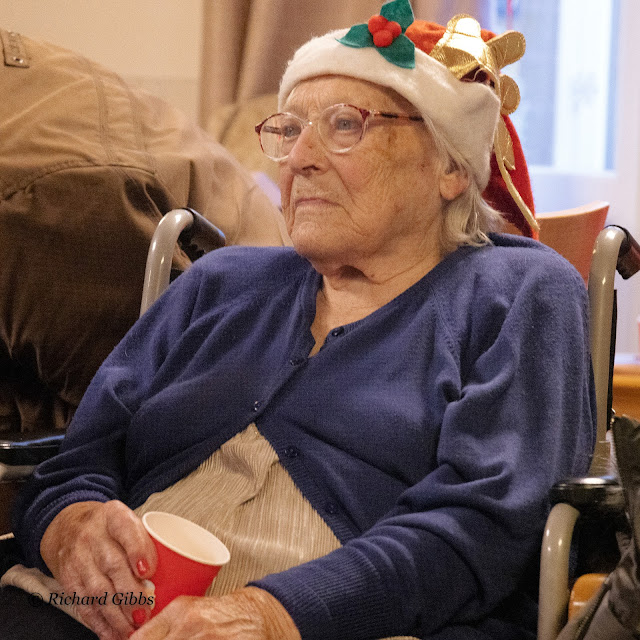 (3) The gun was a .38 calibre S and W revolver with a six-inch blue steel barrel, serial number 58237. I shoved it into the pocket of my jacket....
My shoes squished on the floor of the corridor.  There were heavy doors on either side, all of them closed and locked. The hallway was as dim and ugly as the one in my dream.  The only light came from a curtained door at the far end. I had it open and one foot on the porch when someone cried out behind me. It was a woman's cry, muffled by thick sound-proofed walls.  I back tracked into the building..... 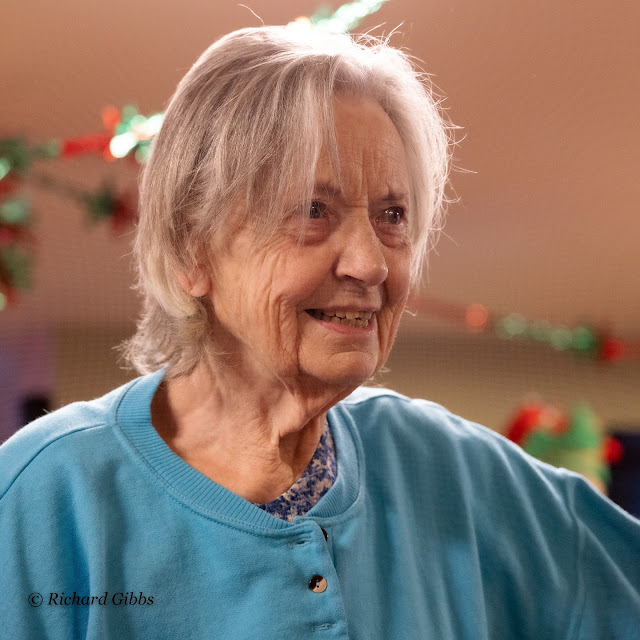 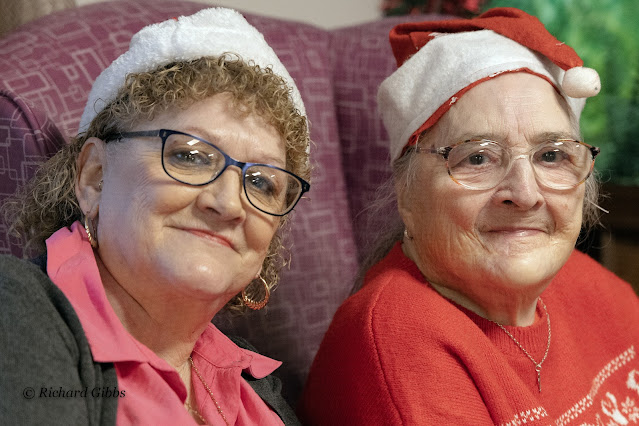 The place reeked of Raspberry Juice. Plastic cups stacked on the trolley.   Straws crumpled with paper napkins.  A broken biscuit on the floor. 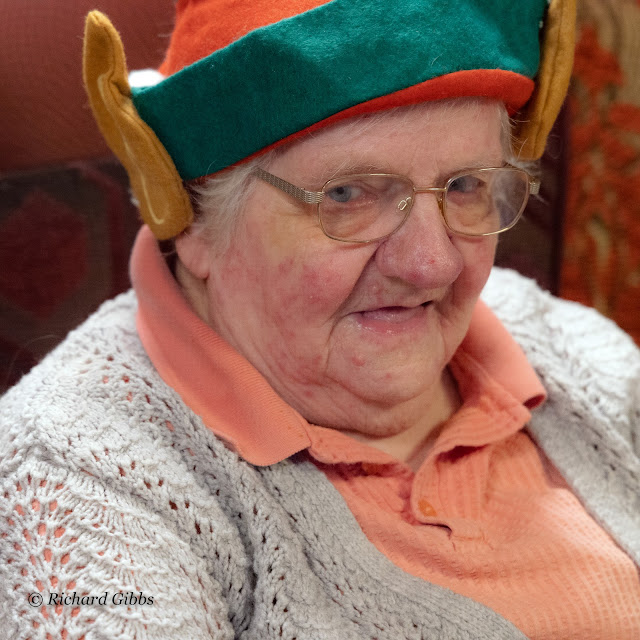 (5) Spade Cooley and his boys on a bandstand, Spade at the mike with Burt Arthur 'Deuce' Perkins, his bass player, called 'Deuce' for his two-spot on a chain gang: (unnatural acts against dogs......Don't ask, Ed.) 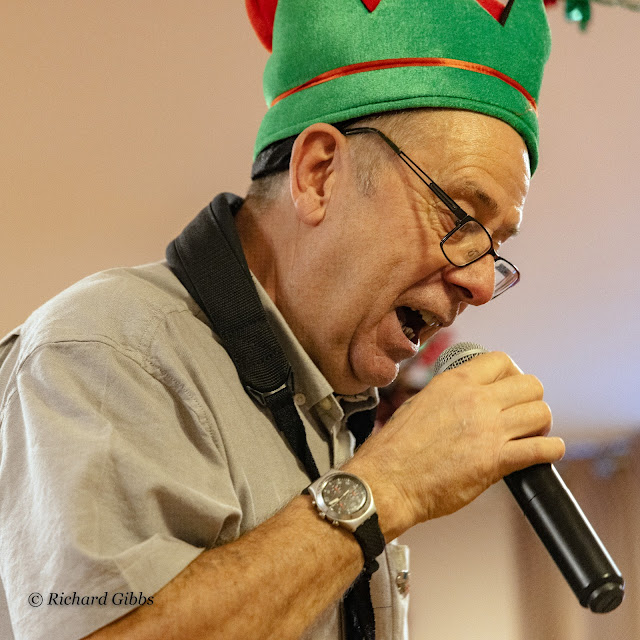 (6) Deborah had moved back farther into the dining room. Smart girl. Cooper wondered where the fourth one had gone to; out in the yard, Poor Boy had said that a cat named Albert was in the house.  Could be back in the kitchen, some shit like that, or maybe out back....  No matter..... 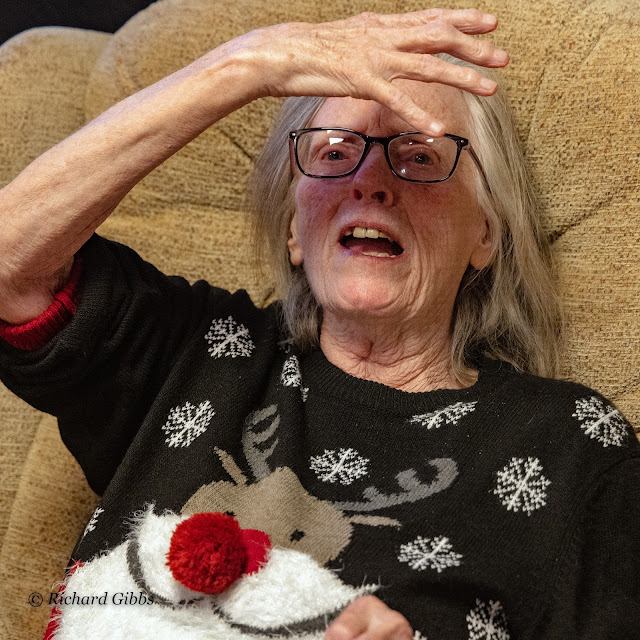 (7) "Well, I work nights," he says, "when most of the games are.  But I come when I can."
He pauses for a second and then says, "It might be my favourite place in the world." 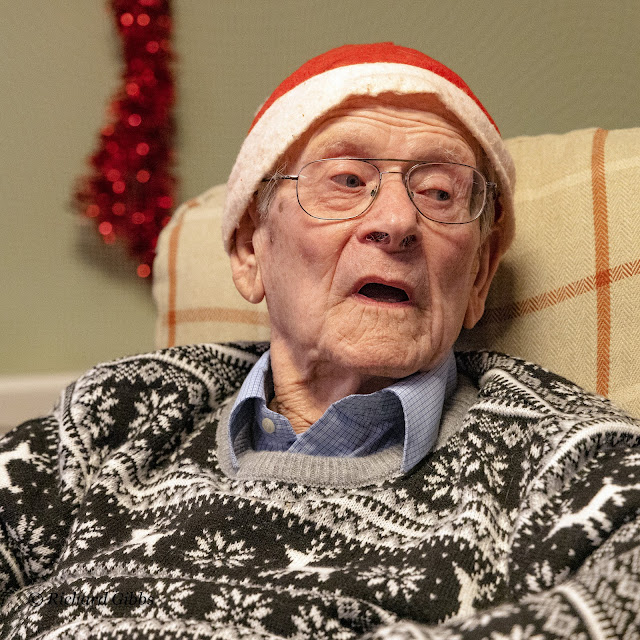 ....The emergency squad's large van had driven into the village and was waiting for the inspector. The scene and its immediate vicinity had been carefully searched and then cordoned off. Three plainclothes policemen were hiding in the woods. Their assignment was to observe passersby..... 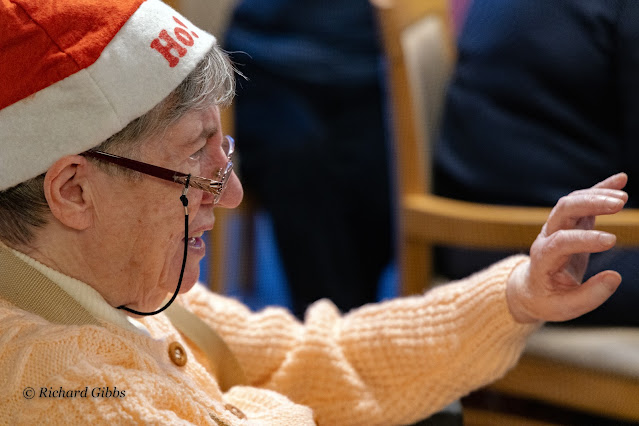 (8) The other woman was introduced too, but nobody paid any attention to her after the first polite murmur and hat-lifting. She was Swanson's sister...... 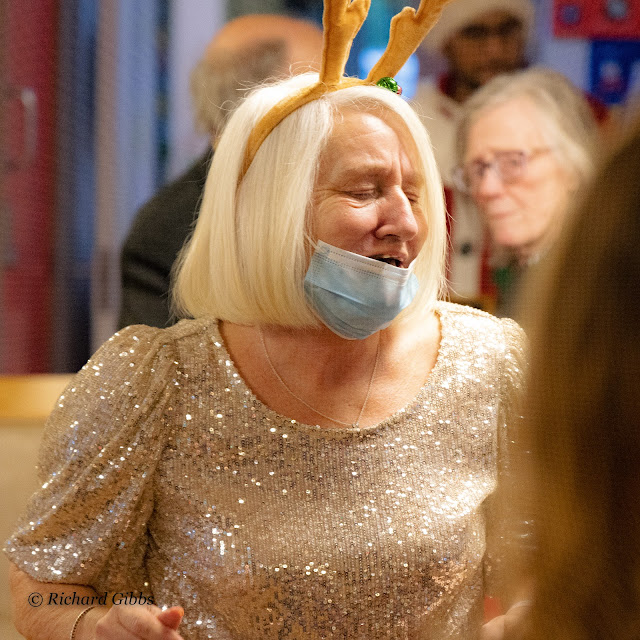 (9) Jack turned around.  "I used to be some kind of hotshot."
"Do you have an excuse for your appearance?"
Yeah, I killed two men today."
"I see.  Anything else?" 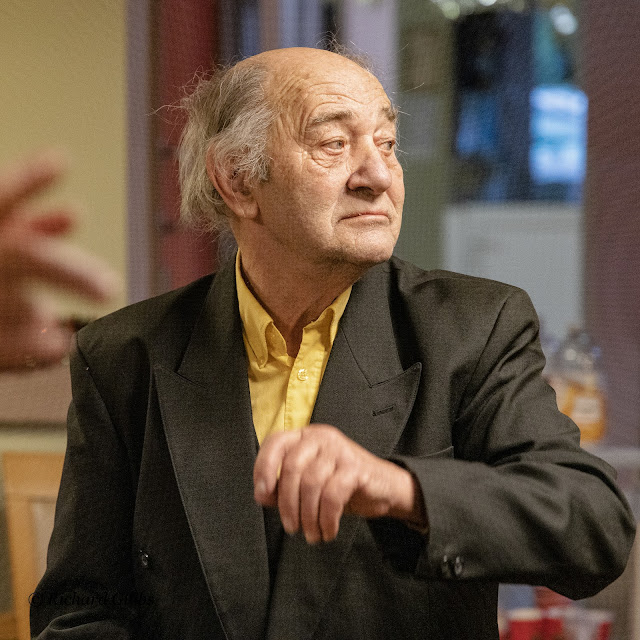 I put you to bed.  Hope you feel better.  Thanks for saving Champion.
Best
Carolyn Voight
PS - Can I take you to lunch to thank you? 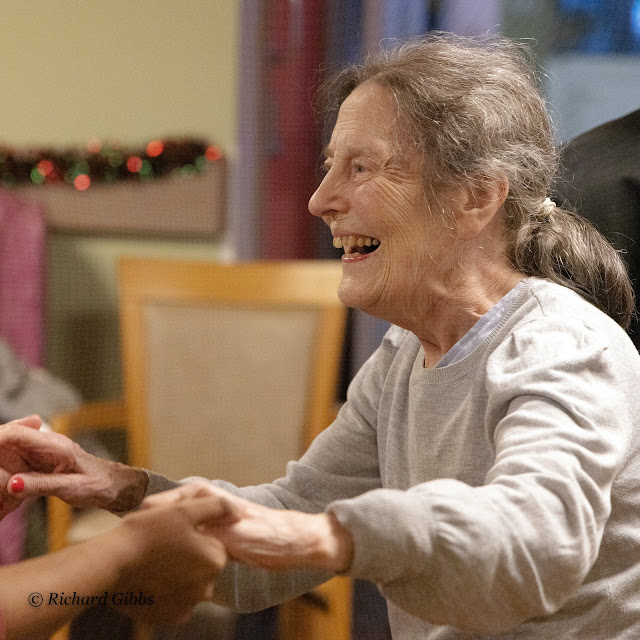 Martin Beck had been a policeman for twenty-three years. During that time several of his colleagues had been killed in the course of duty.  It had hit him hard every time it happened, and somewhere at the back of his mind was also the realisation that police work was getting more and more risky and that the next time it might be his own turn..... 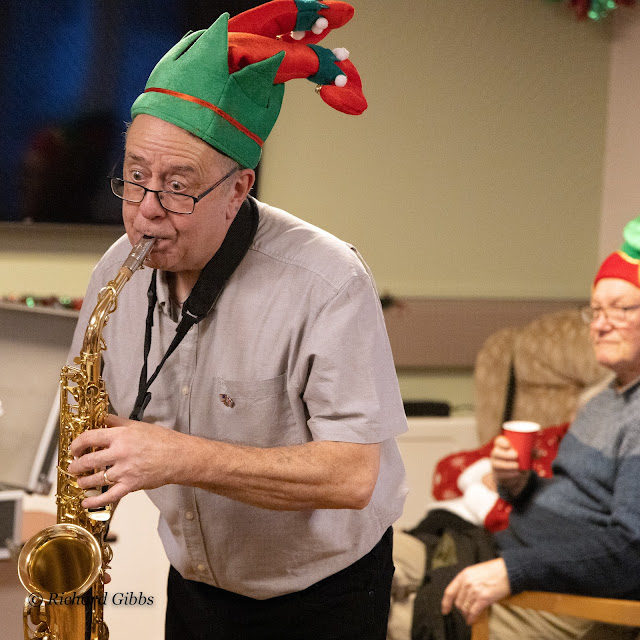 This time, however, it seemed that central command had overstretched themselves.  The pungent mixture of cherry pop and Dettol was giving him a headache. Mike Fox's saxophone was honking in his ear, and people were smiling at him.  A woman in a reindeer onesie took his hand and spun him round.
This wasn't police work.
This wasn't a disturbance. 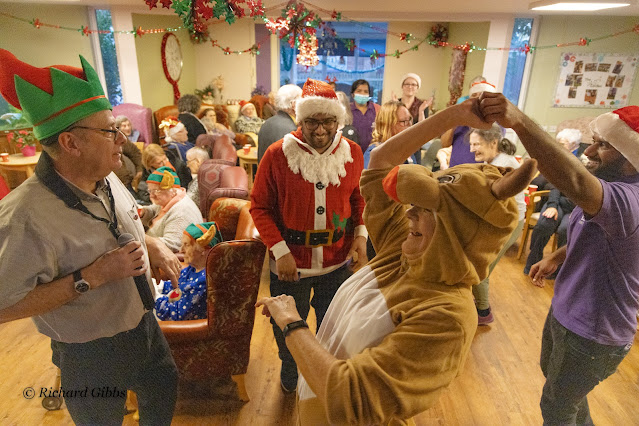 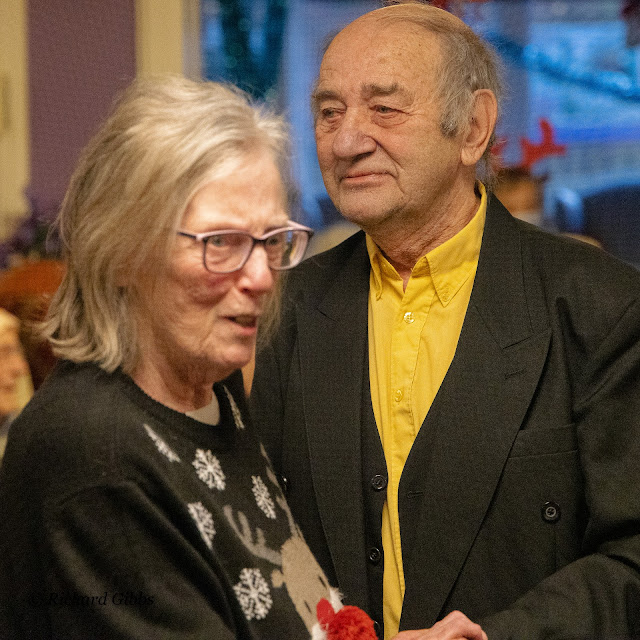 (10) So I squeezed her hand and said goodnight, and I saw the flick of disappointment in her eyes before she smiled again and walked me back into the living room..... 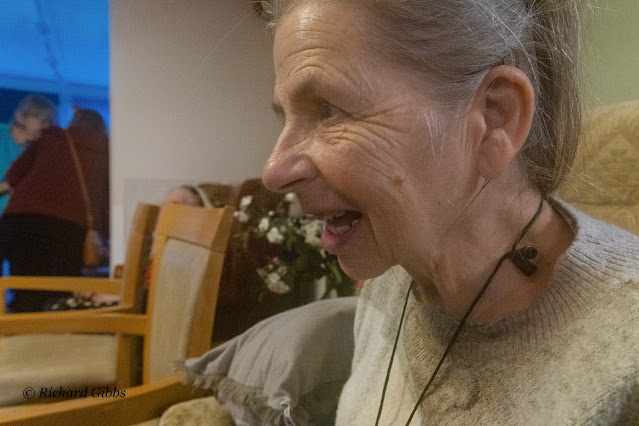 Martin Beck thought of this as he pulled on his wet raincoat and ran down the stairs to the waiting taxi.....