A Mini Blog on Tax etc 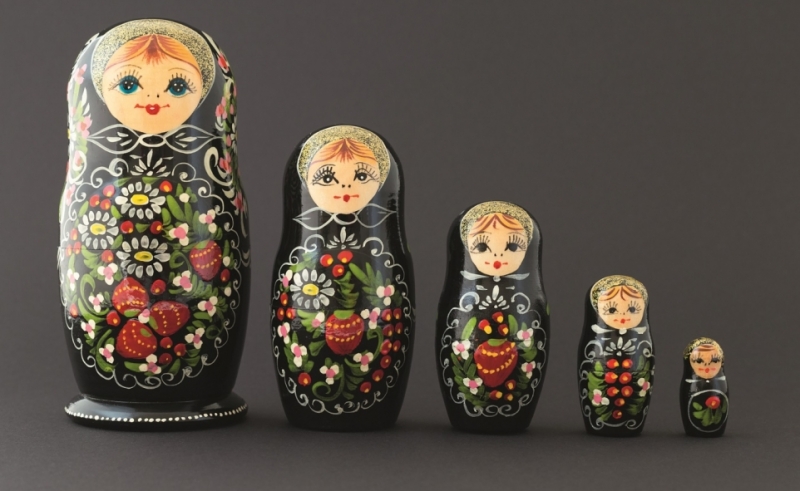 Benjamin Franklin knew a thing or two.  But he wasn't the Chancellor of the Exchequer - even though he probably had a green card.....
Let me briefly tell you about an experience I went through:
I worked in Italy for approximately 20 years.  Essentially I was a legitimate citizen, with a Permesso di Soggiorno and a legally recognised job as a teacher at St George's English School, Rome.  I paid my dues - INPS and Tax - as I should.
In 1995 I returned with my family to reside and work in the UK. 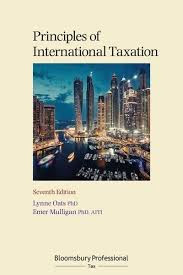 I knew (practically) nothing of subterfuge.  I didn't dodge anything.  So, eventually, when I got to retirement, I claimed my entirely legal Italian pension, with the help of INCA/CGIL in London.  I was then offered a choice between having tax deducted at source by the Italian authorities or paying tax here in the UK.  Thinking that it made sense to have the pension taxed at source, as I had earned the money in Italy and it seemed proper for the Italians to have their tax back, I opted for the Italian deduction.
It seemed logical and fair..... 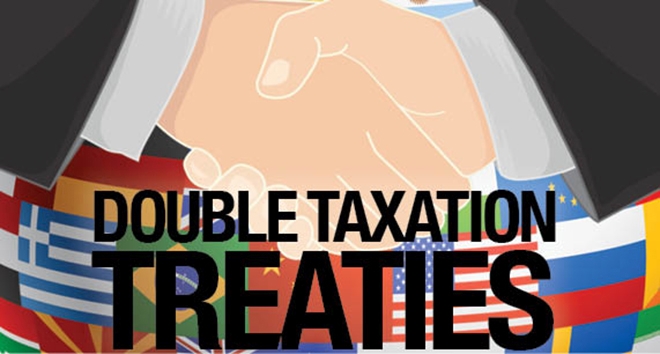 Anyway, to shut a long story cort.....  After some years I hired a tax adviser to help me with tax returns as I was earning something from self employed work.  He, who will for ever remain nameless, advised me to claim tax relief in this country for the tax paid in Italy.
So I did.

Then, some years ago, I was contacted by HMRC who told me I should be paying tax on my Italian pension in this country, as this was where I resided.
Initially I was perplexed.  How could a Tax Adviser get it wrong?
Then I was angry, as HMRC demanded that I paid them the tax that had been deducted in Italy, a sum of some £10,000.
So I paid.
It was true - I do now live in this country (and profit from the privilege....)
I had to pay; being as I live here....
It was, however, I claimed - to deaf ears -  illegal. Double taxation on any earnings anywhere is illegal.  But the deaf ears wouldn't give me credit nor leeway.  It was up to me to claim back the tax deducted in Italy.
I am still waiting.
INPS has not acknowledged my claim.  A more recently employed tax adviser, who is Italian, has had no success on my part.  HMRC have moved on.  I'm £10,000 out of pocket, plus expenses..... 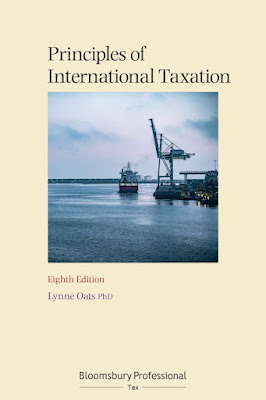 This, of course, is all my fault.  I should have known?  I should have read the small print.  I shouldn't complain.
But today, reading about non-dom status for the very rich.  Hearing about US Green Cards for serving members of the Cabinet.  Thinking about one law for the Sun; another for the Moon, you know what I feel?
You.  Know.  What. I.  Feel?
You know.
[If you don't, then you are one of them.....] 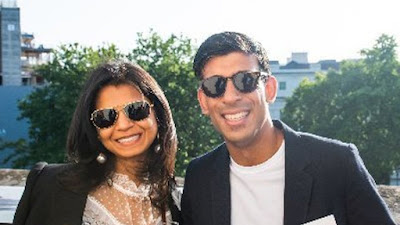 In this world nothing can be said to be certain, except death and taxes.
Benjamin Franklin in a letter to Jean-Baptiste Le Roy, 1789

Things as certain as death and taxes, can be more firmly believ’d.
Daniel Defoe, the Political History of the Devil, 1726 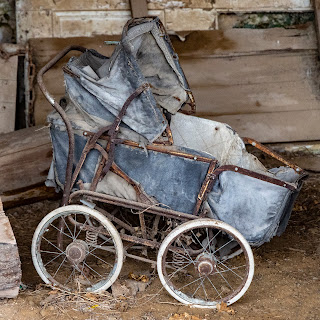