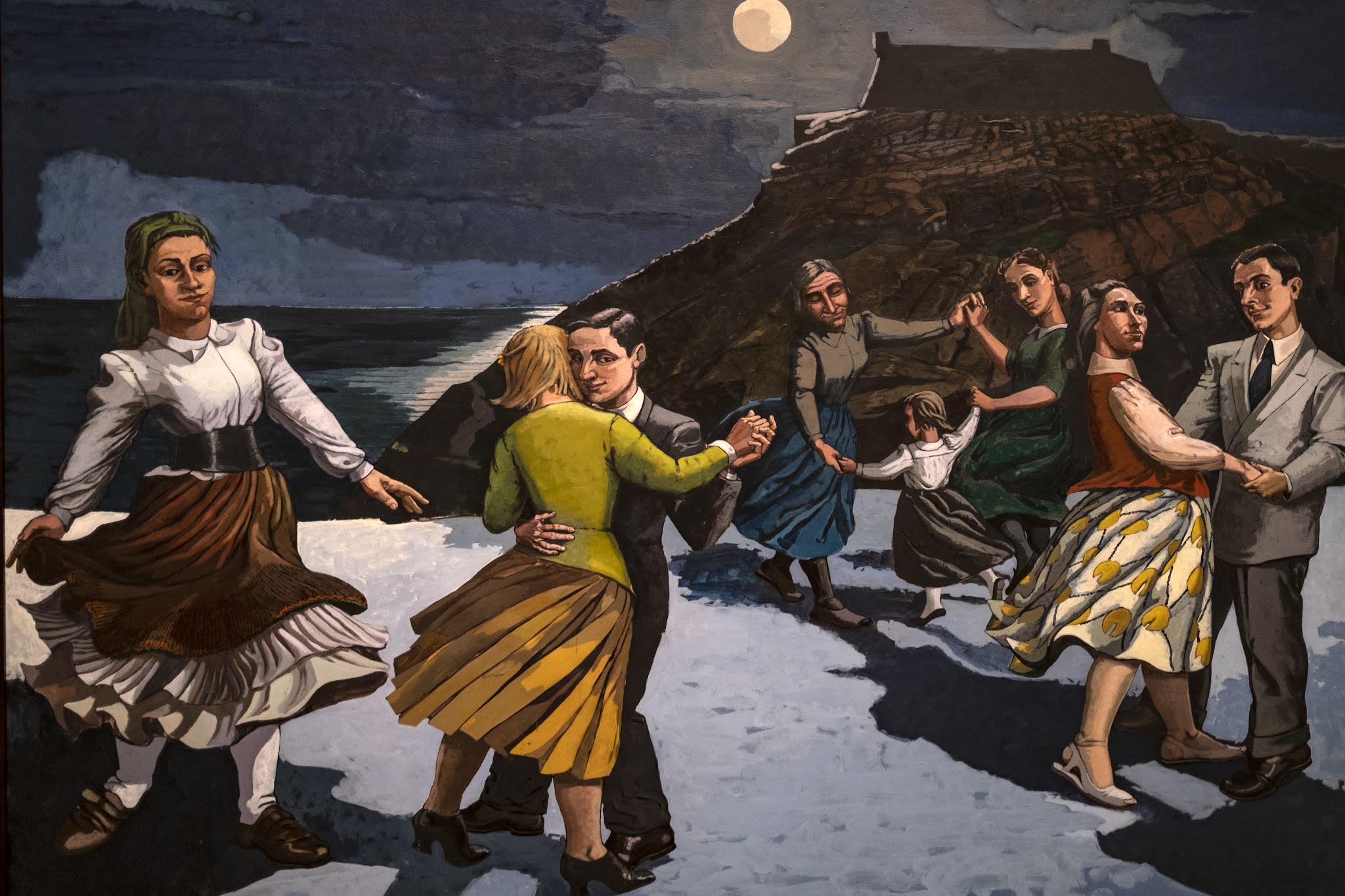 In my ongoing attempts to 'improve' myself - which begs certain questions - I am on a train to London reading John Higgs's little book, William Blake Now, a book which endears itself to me on various levels - not least because it raises questions about the self-importance of Tracey Emin. 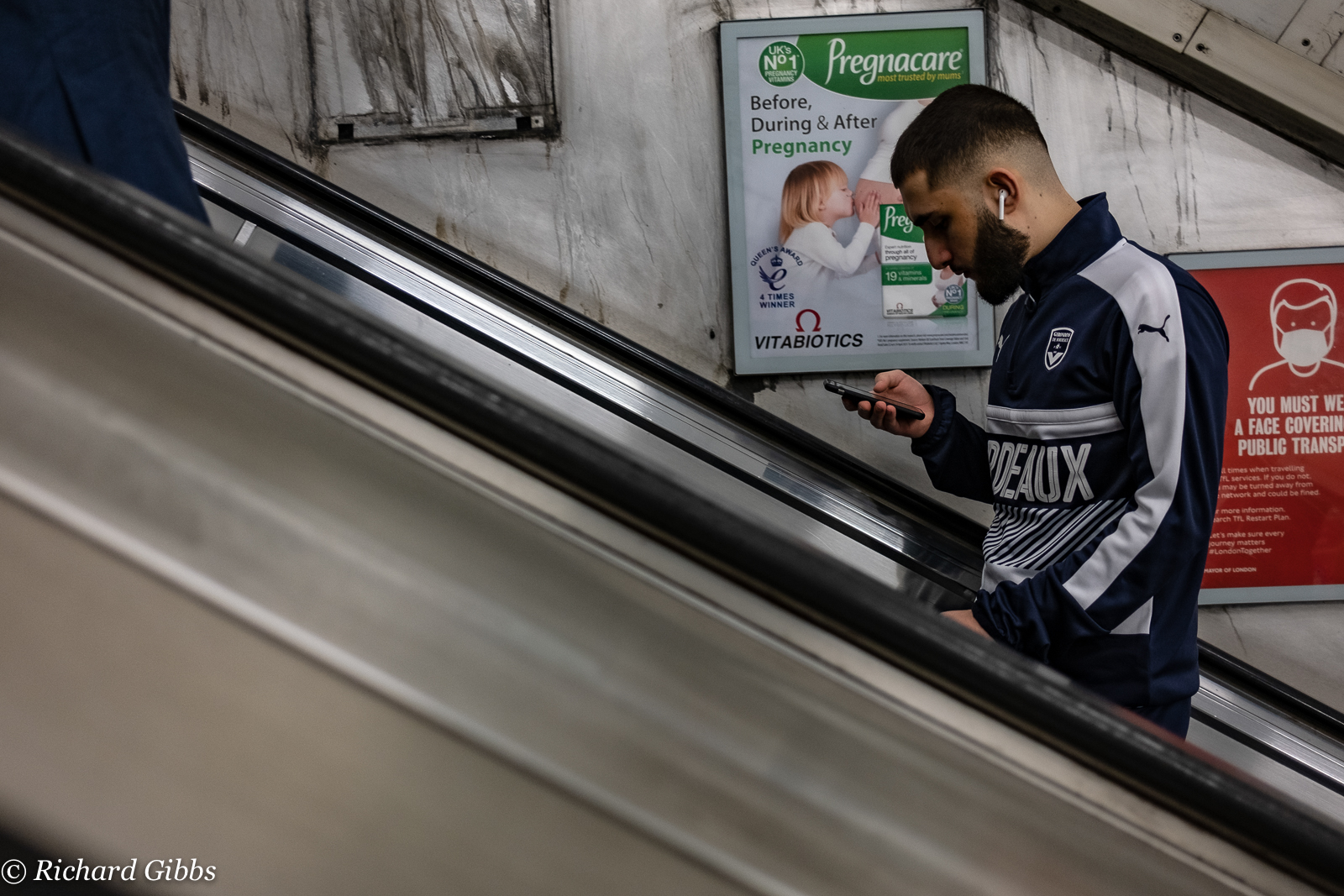 I say not least, because that really is an unimportant attraction. But not to worry. I am immersing myself in the metropolis for a day or so, 'bettering' myself as I wander (?) 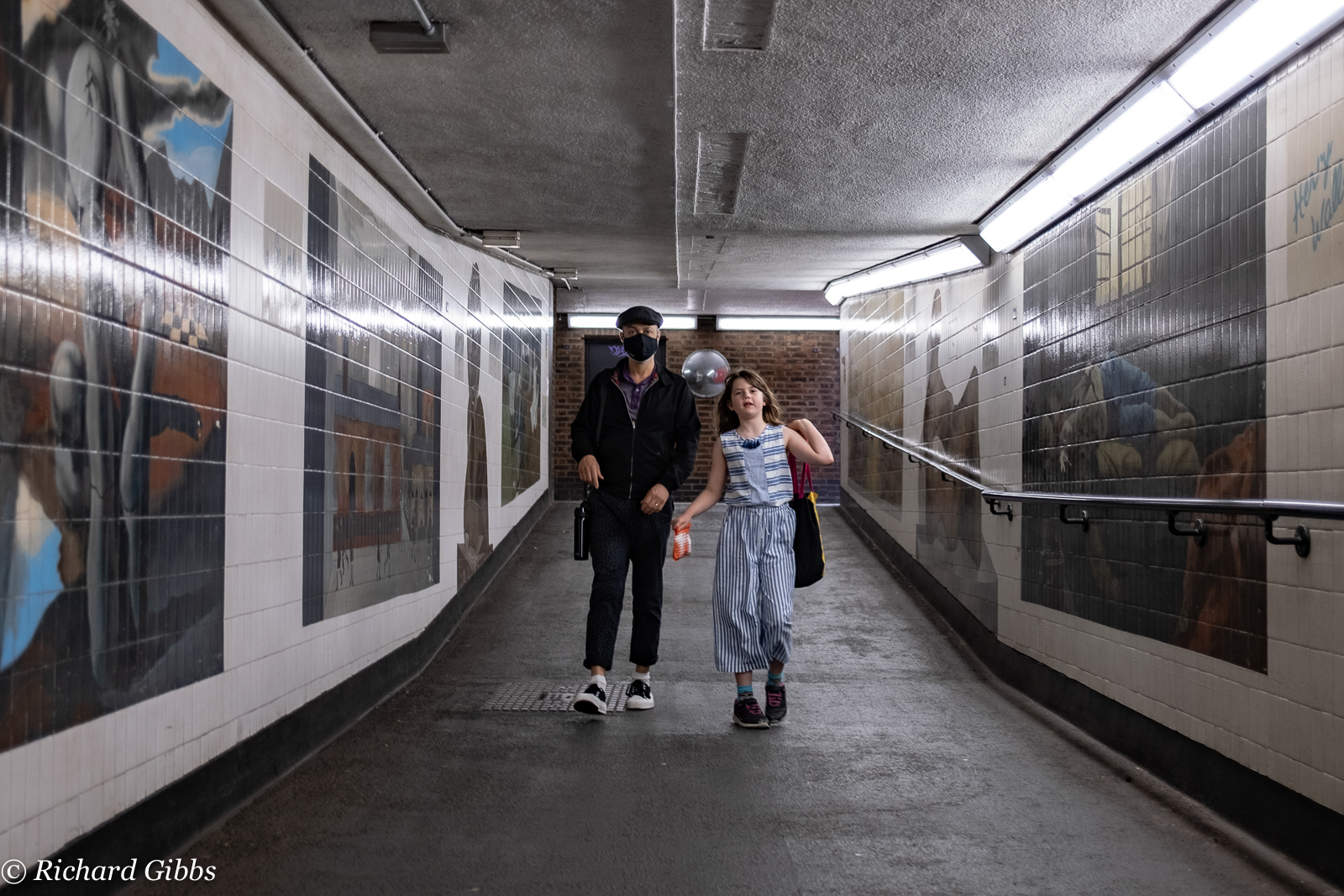 In, London, published in Songs of Experience in 1794, William Blake, wrote:

I wander thro' each charter'd street,

Near where the charter'd Thames does flow.

And mark in every face I meet

Marks of weakness, marks of woe. 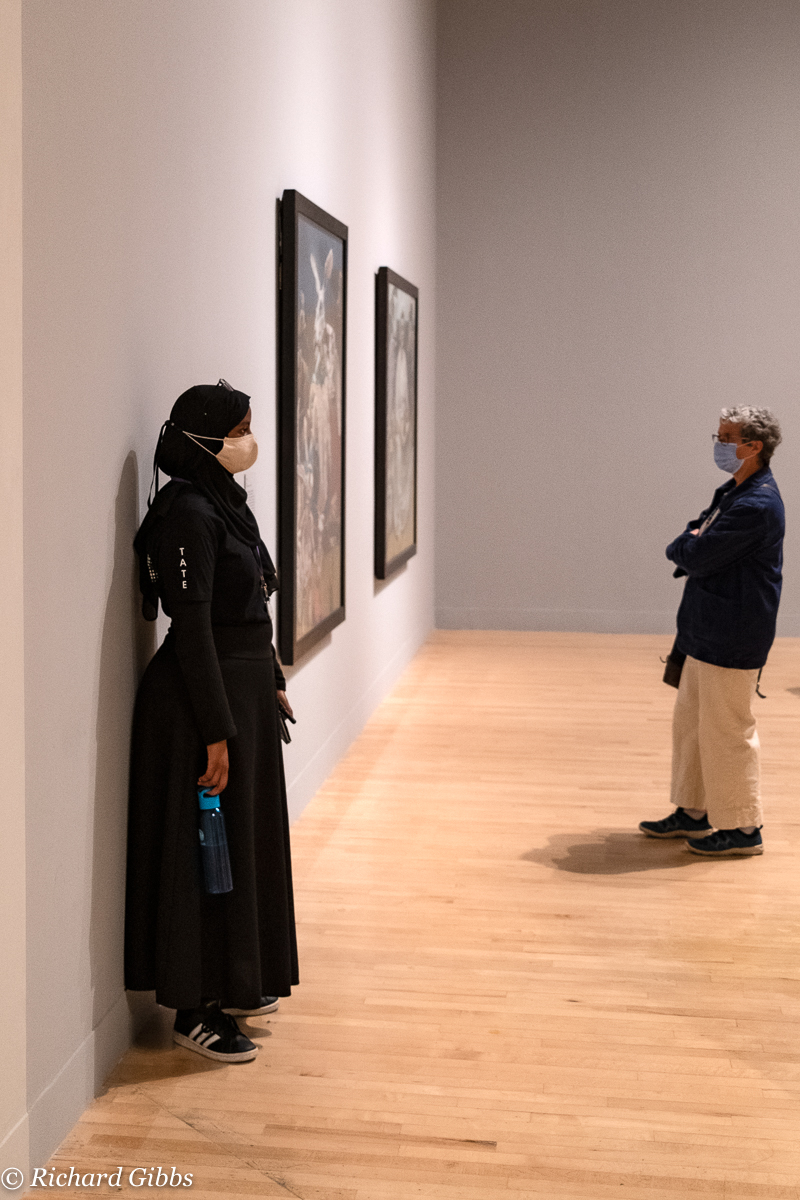 Times change.  These days perhaps we see masks of weakness, masks of woe.....

In every cry of every Man,

In every Infants cry of fear,

In every voice: in every ban,

The mind-forg'd manacles I hear 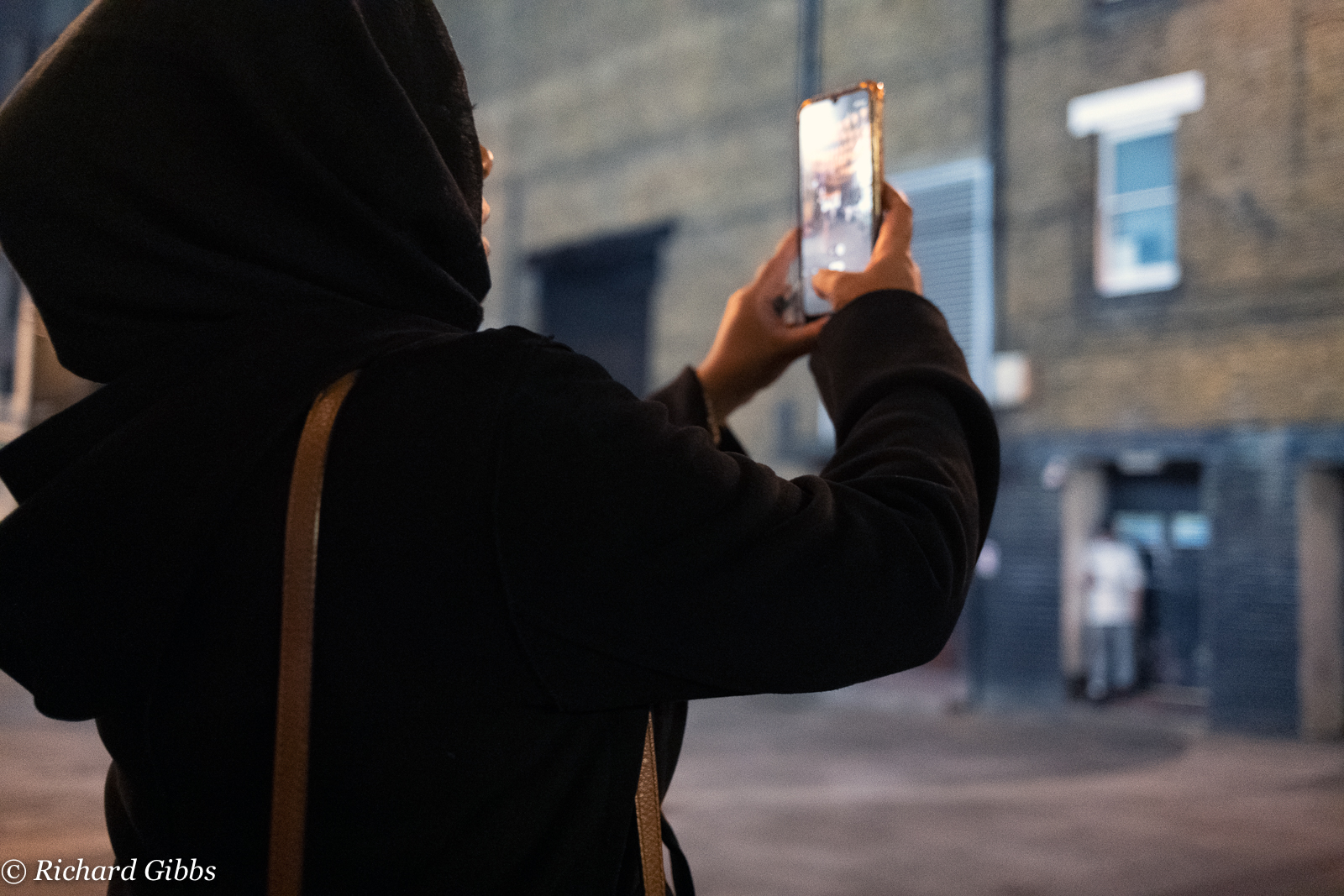 But that doesn't stop us looking, and taking pictures..... 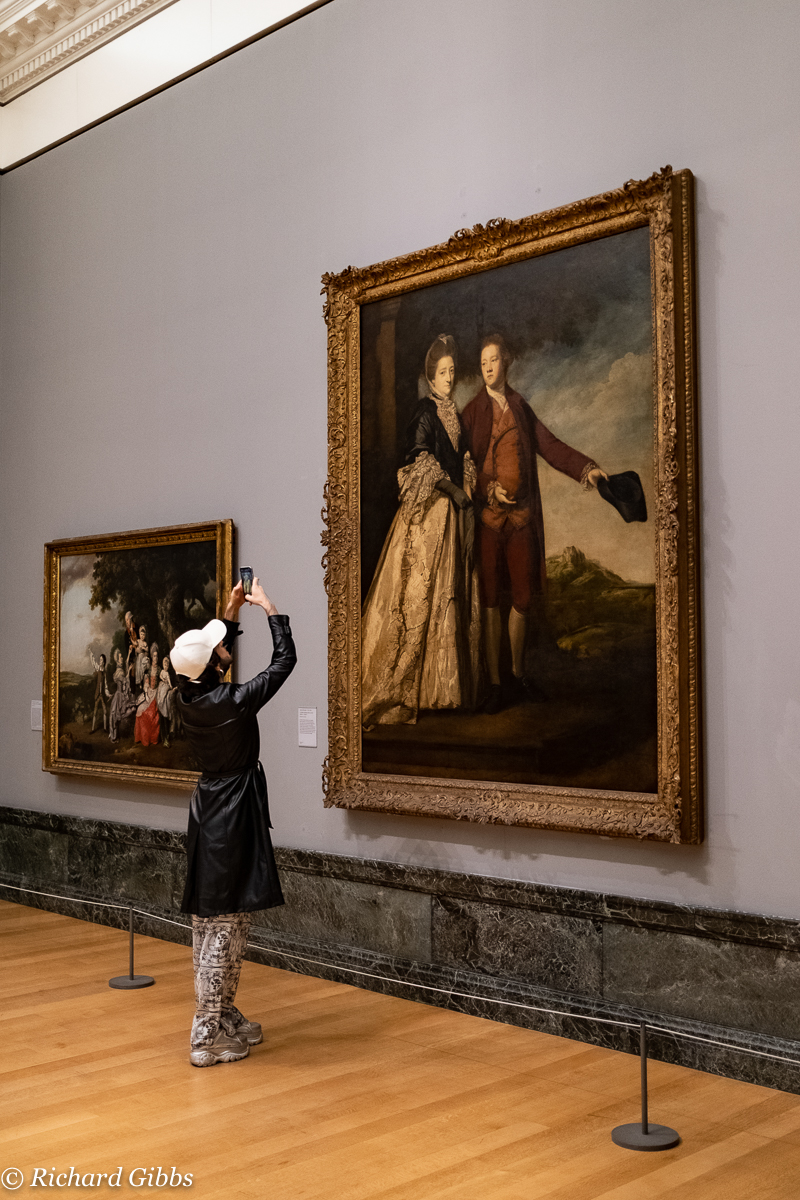 I am in Tate Britain.  One of the greatest monuments to slavery yet to be torn down..... 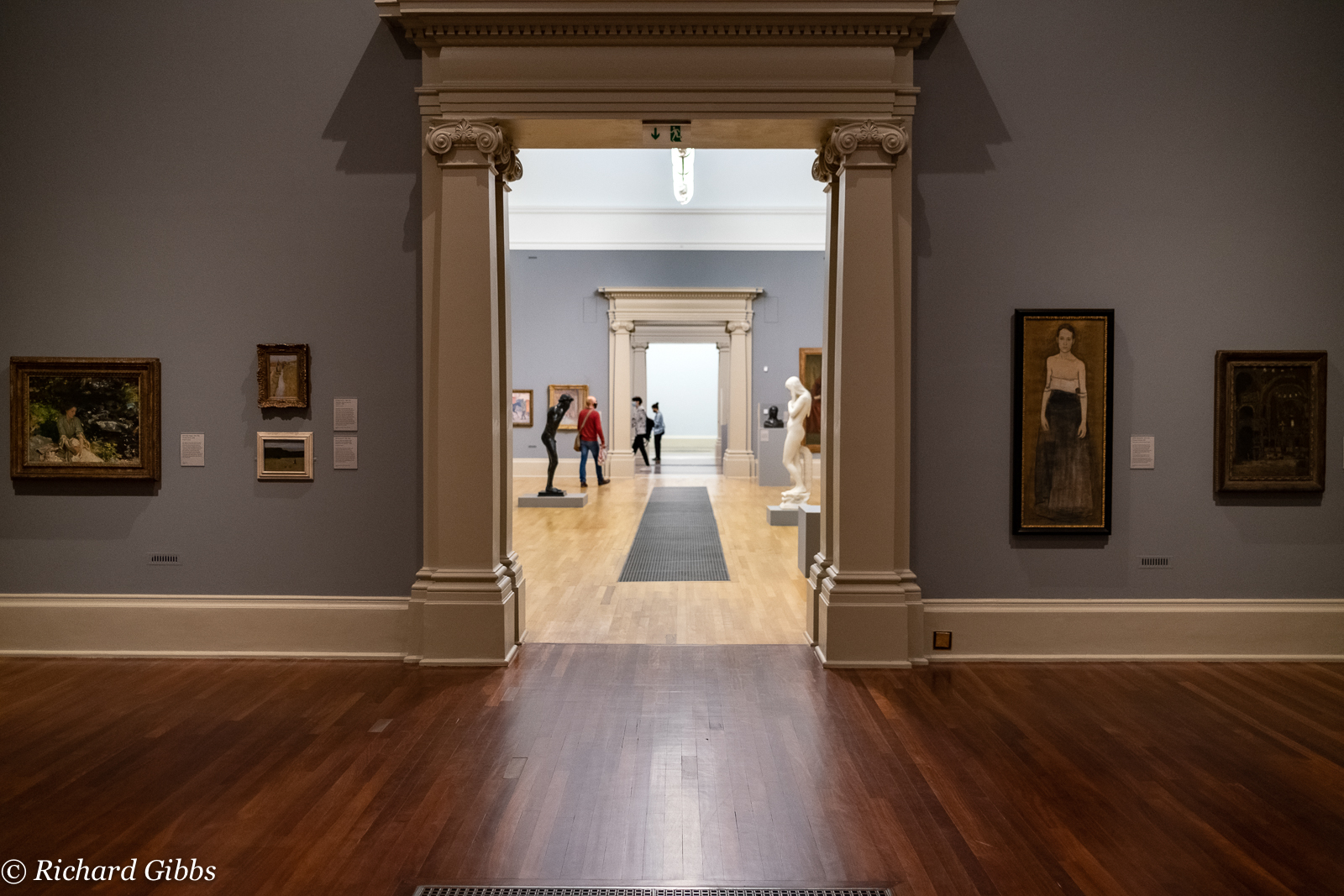 Paula Rego (with whom, incidentally, I share a birthday.... yeah, why should you care, though perhaps you will remember it now?) articulates outrage and  echoes some of Blake's concerns: 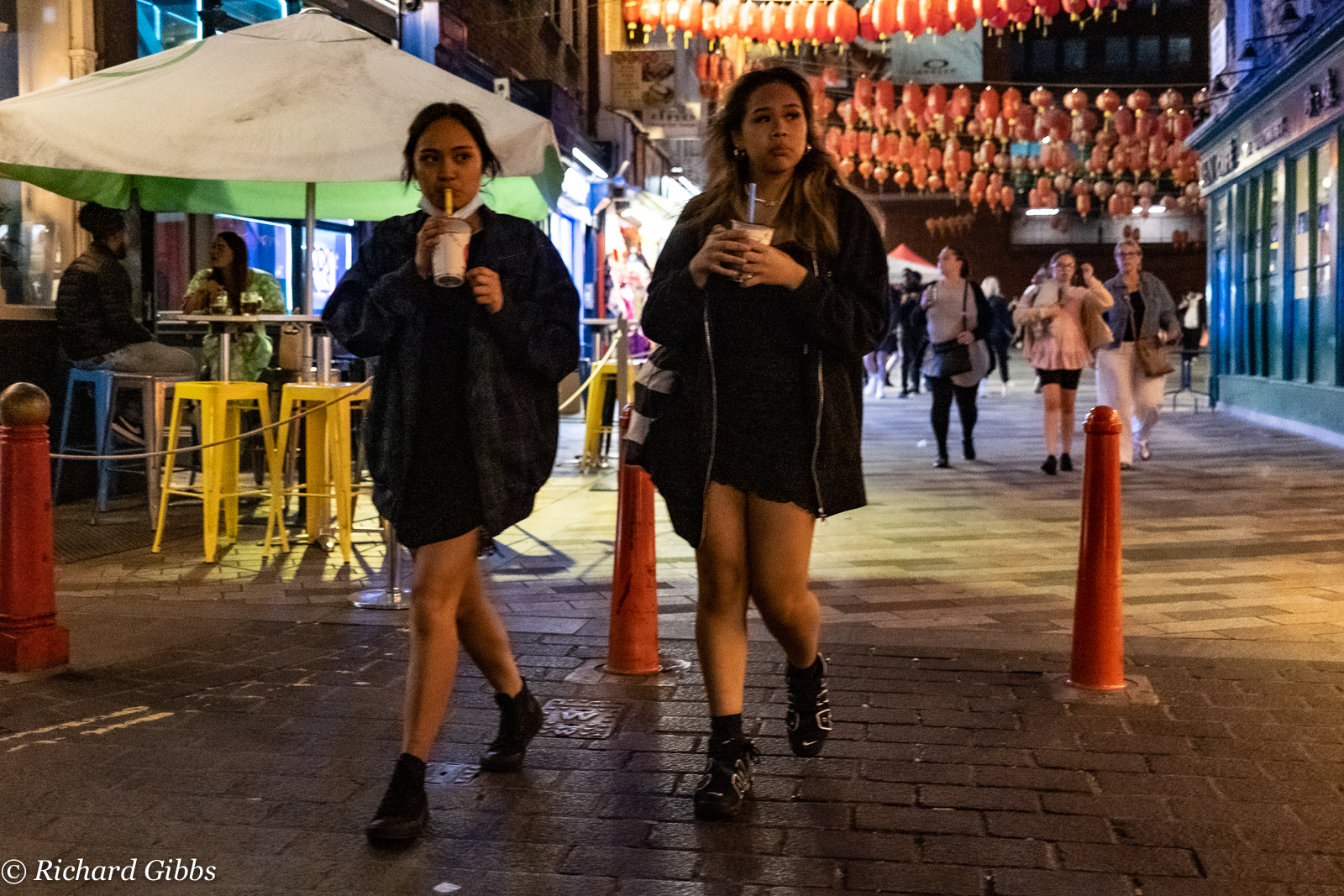 I know little of Blake.....  But I can, and will, learn....  In America, A Prophecy, he wrote:
The Guardian Prince of Albion burns in his nightly tent:
Sullen fires across the Atlantic glow to America's shore,
Piercing the souls of warlike men who rise in silent night.
Q: Would the world be a better place if the likes of Johnson and Raab had read/taken heed of/understood these lines?
A: Probably not.... 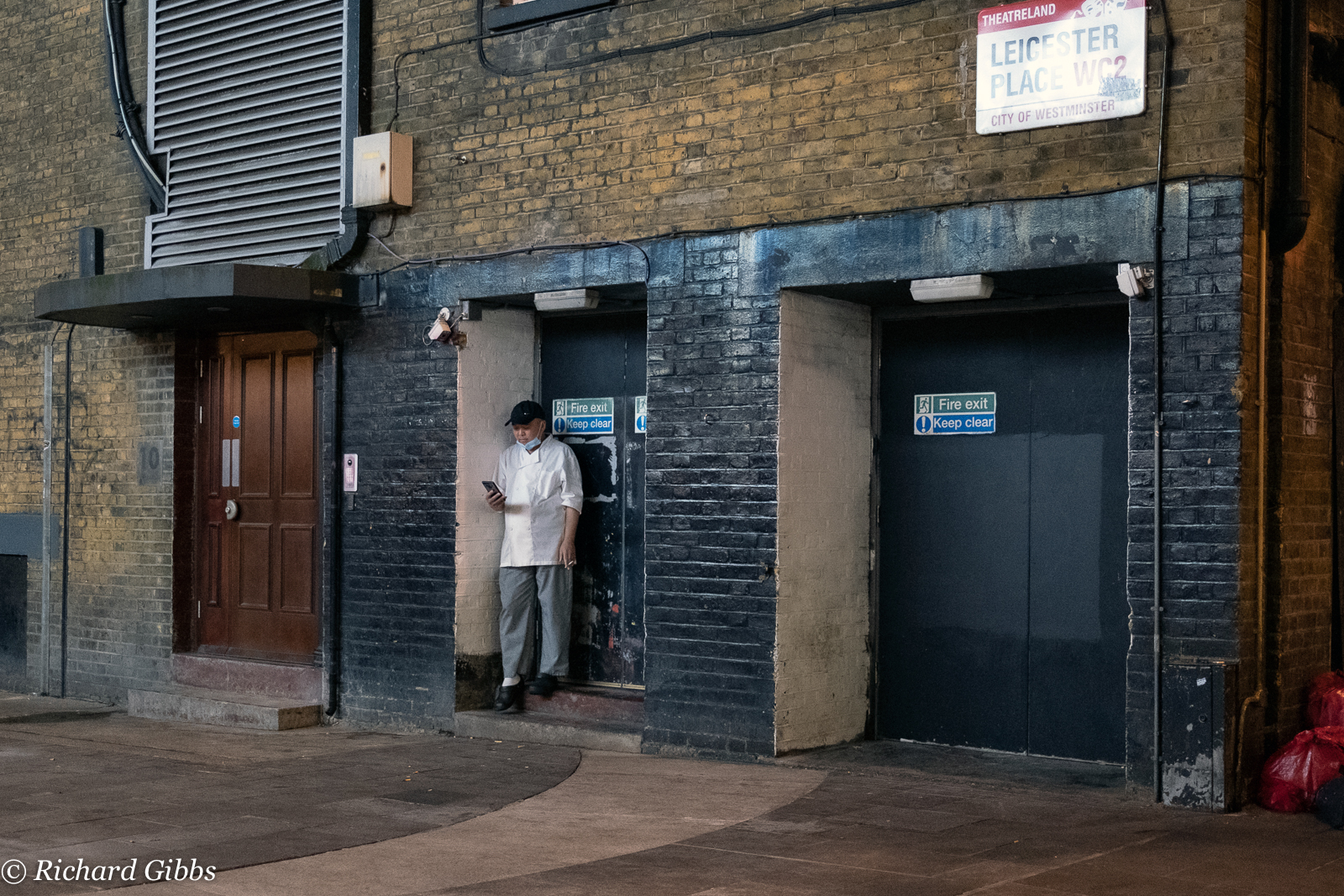 I am in Dulwich, trembling at the thought of Mr Farage (who with a schoolboy smirk haunts the place) and his €70K+ pension from the European Parliament to which he contributed so much: 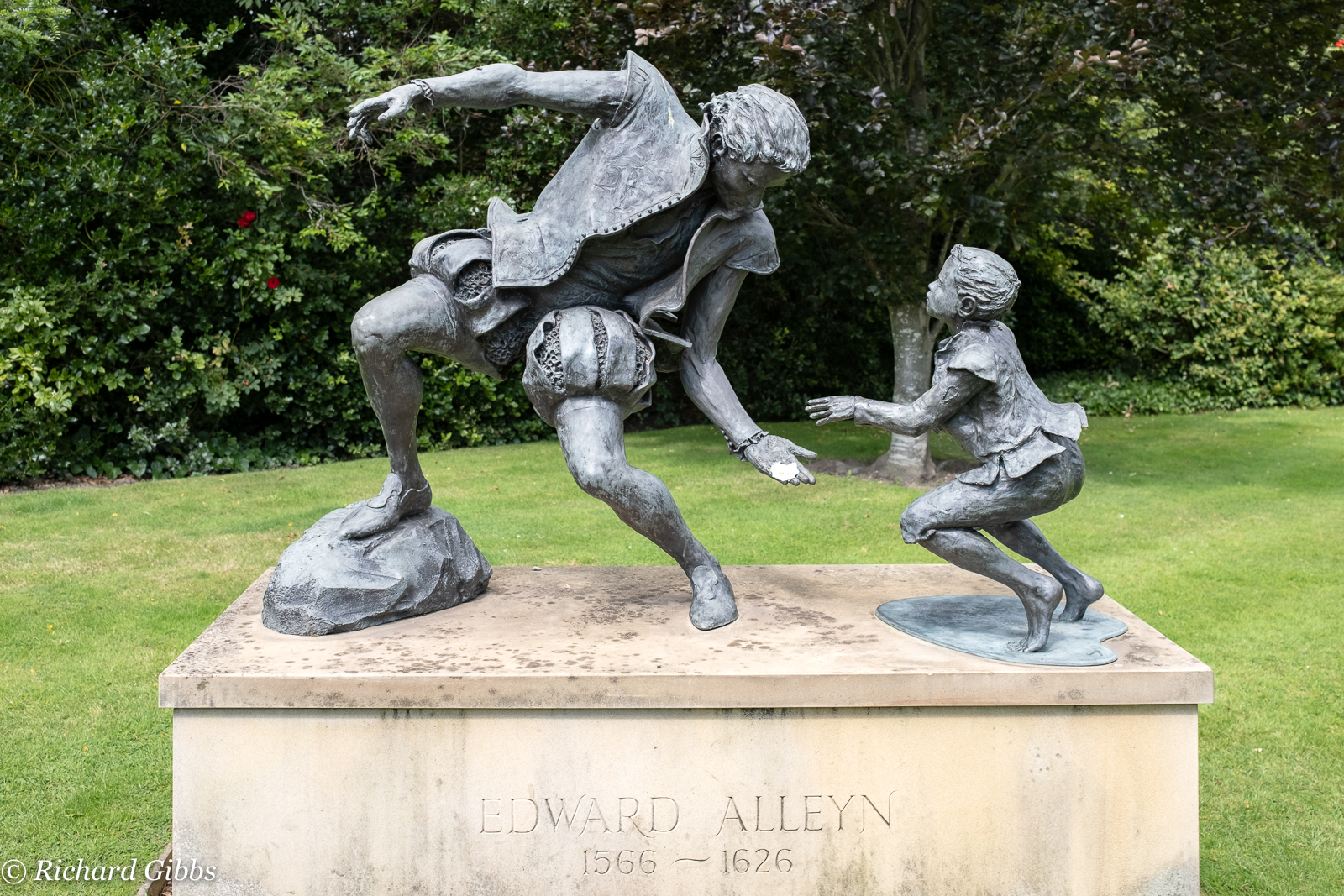 I am here to see a bunch of flowers: 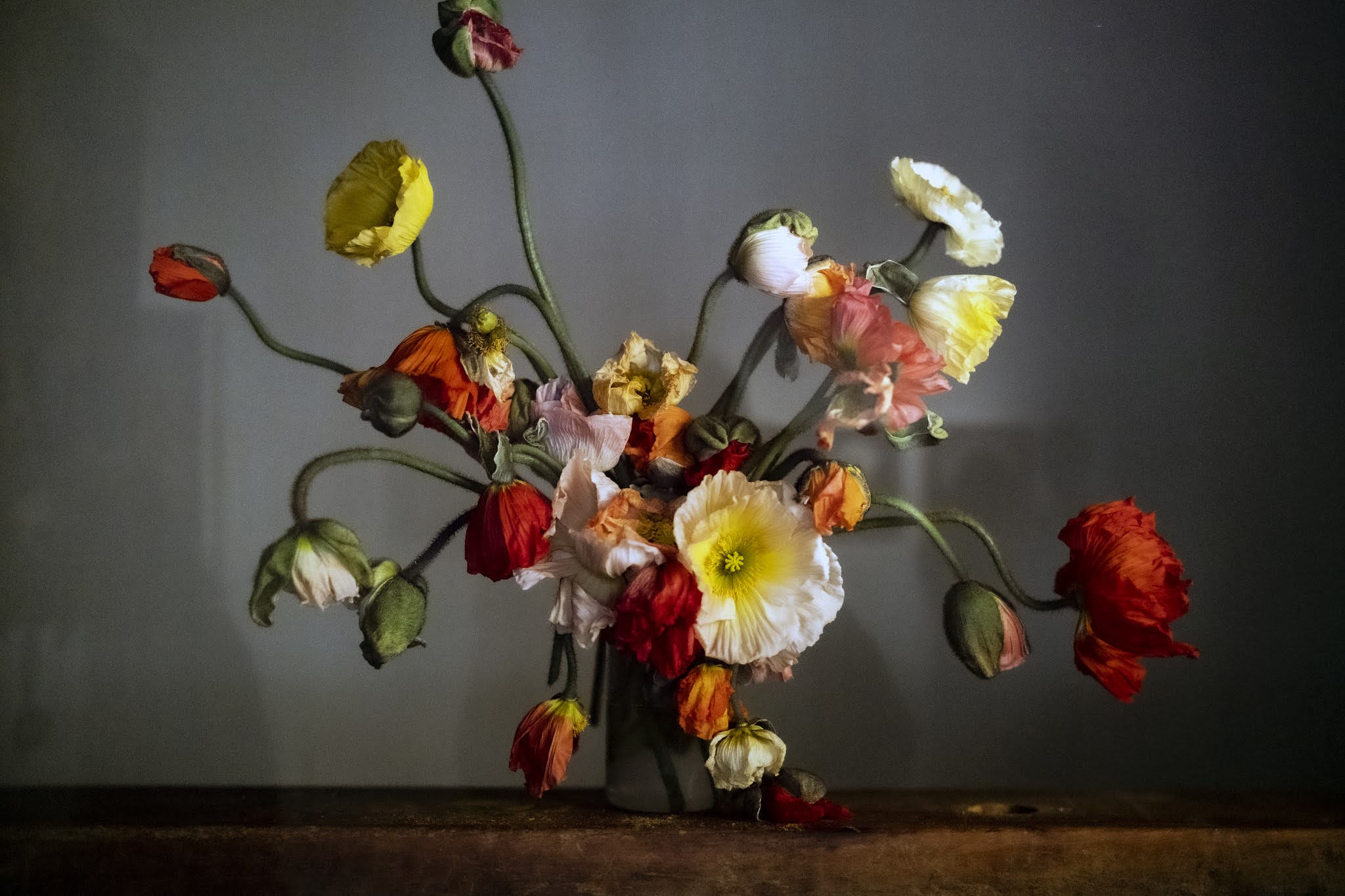 And assorted photos of plants etc.....
But what really interests me is Rembrandt van Rjin's Girl at a Window, who gazes naturalistically at us from 1645 as if the future was a dream: 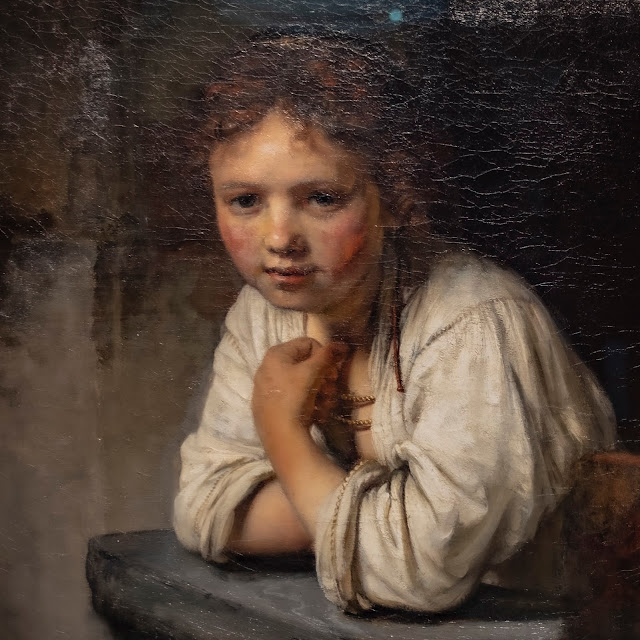 And then, just by her is Titus, one of Rembrandt's sons, who died soon after this portrait was finished, in 1668, just a year before the master himself expired.  The haunted, slightly pained, expression contrasts with the girl, and reminds us that to every yin there is a yang - to every upper there is a downer.....
Or so it seems? 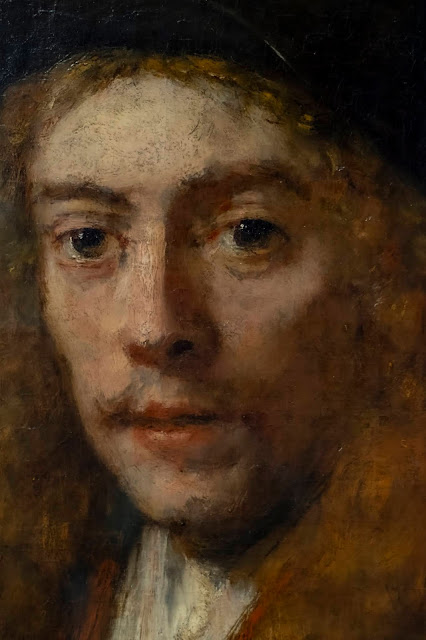 Back on the street, I think again of Blake's words:
How the Chimney-sweepers cry
Every blackning Church appalls,
And the hapless Soldiers sigh
Runs in blood down Palace walls 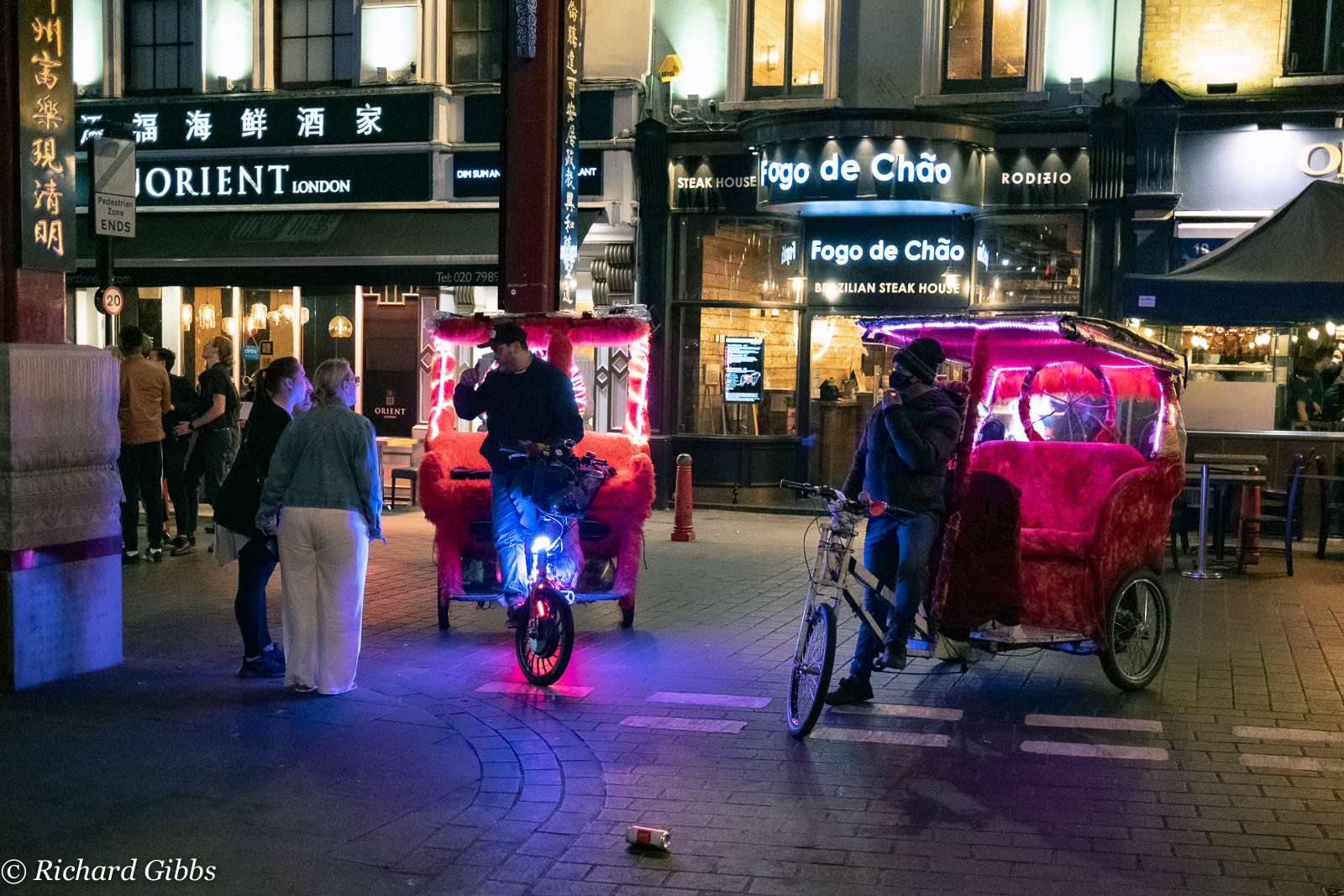 And how, just eight years later, Wordsworth would write:
Earth has not any thing to show more fair:
Dull would he be of soul who could pass by
A sight so touching in its majesty:
Composed upon Westminster Bridge, September 3, 1802 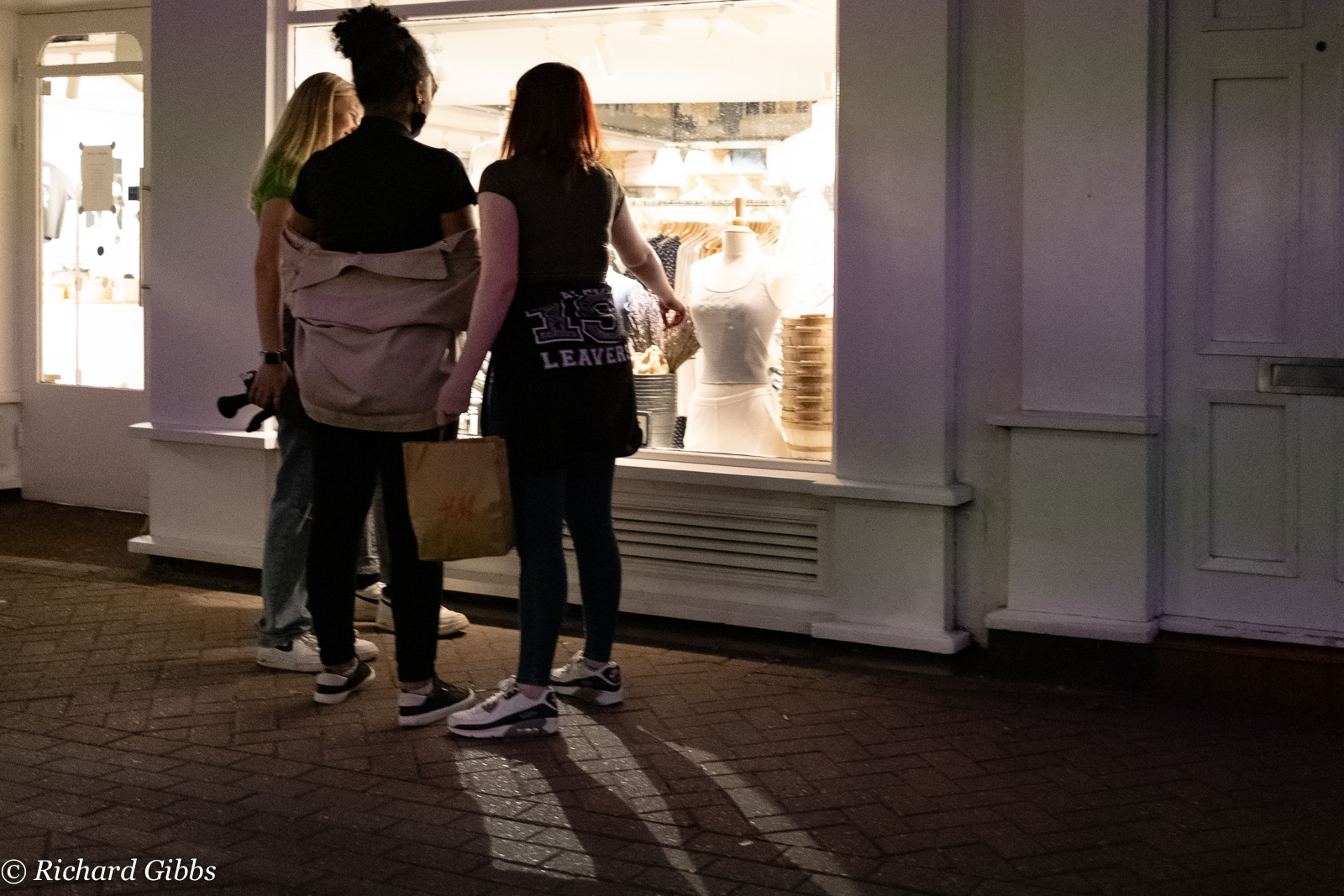 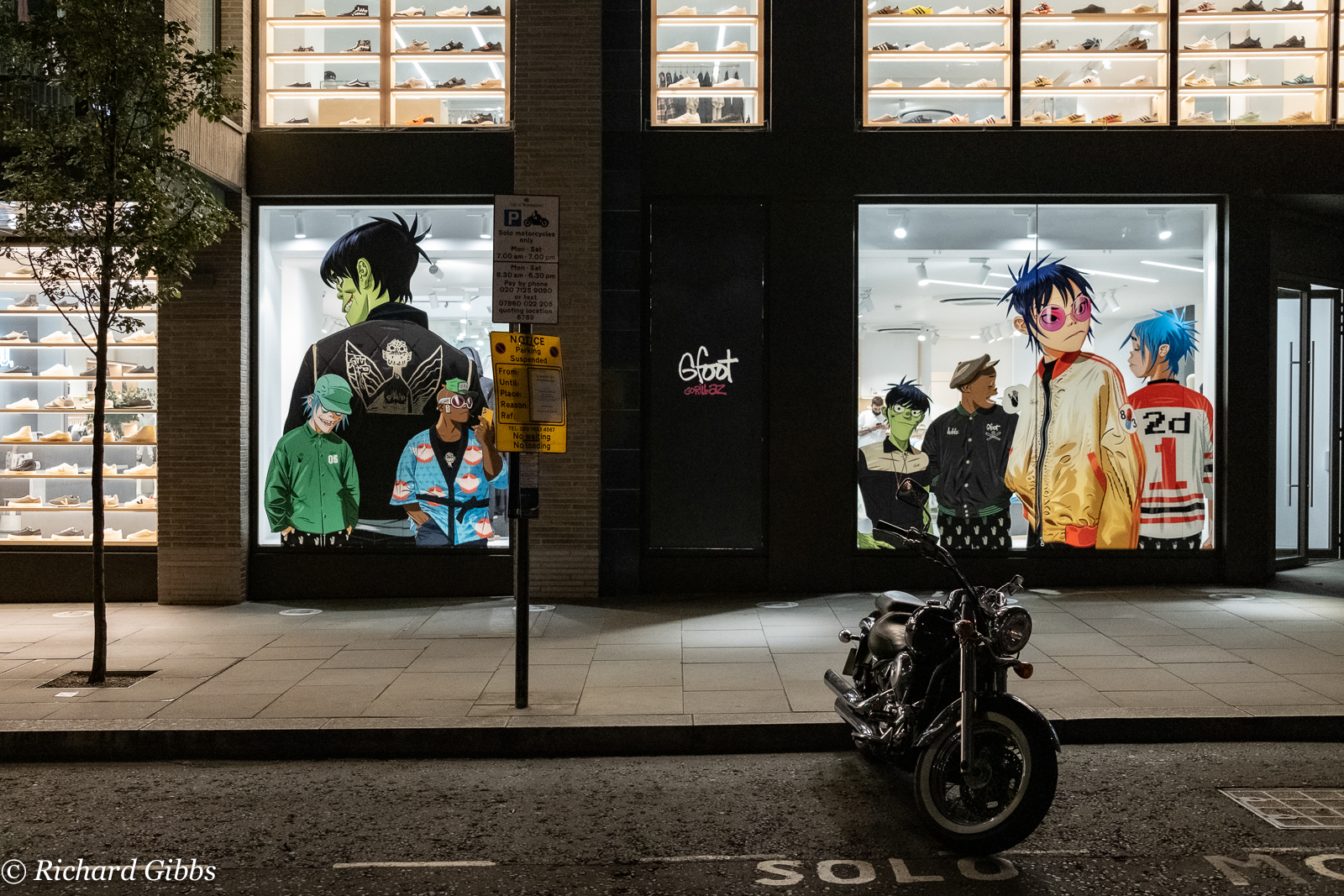 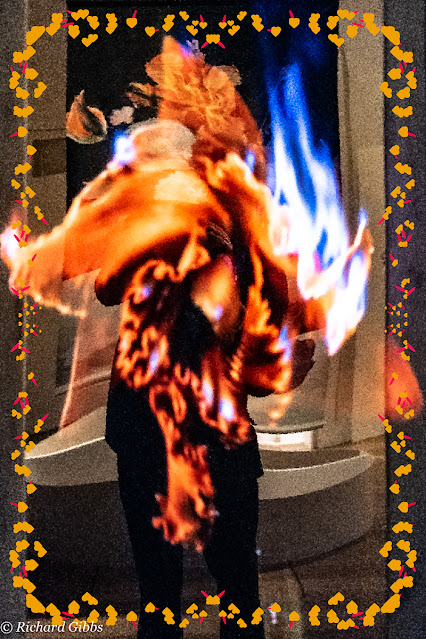 I call this selfie, Self-immolation, and append William Blake's poem: A Divine Image 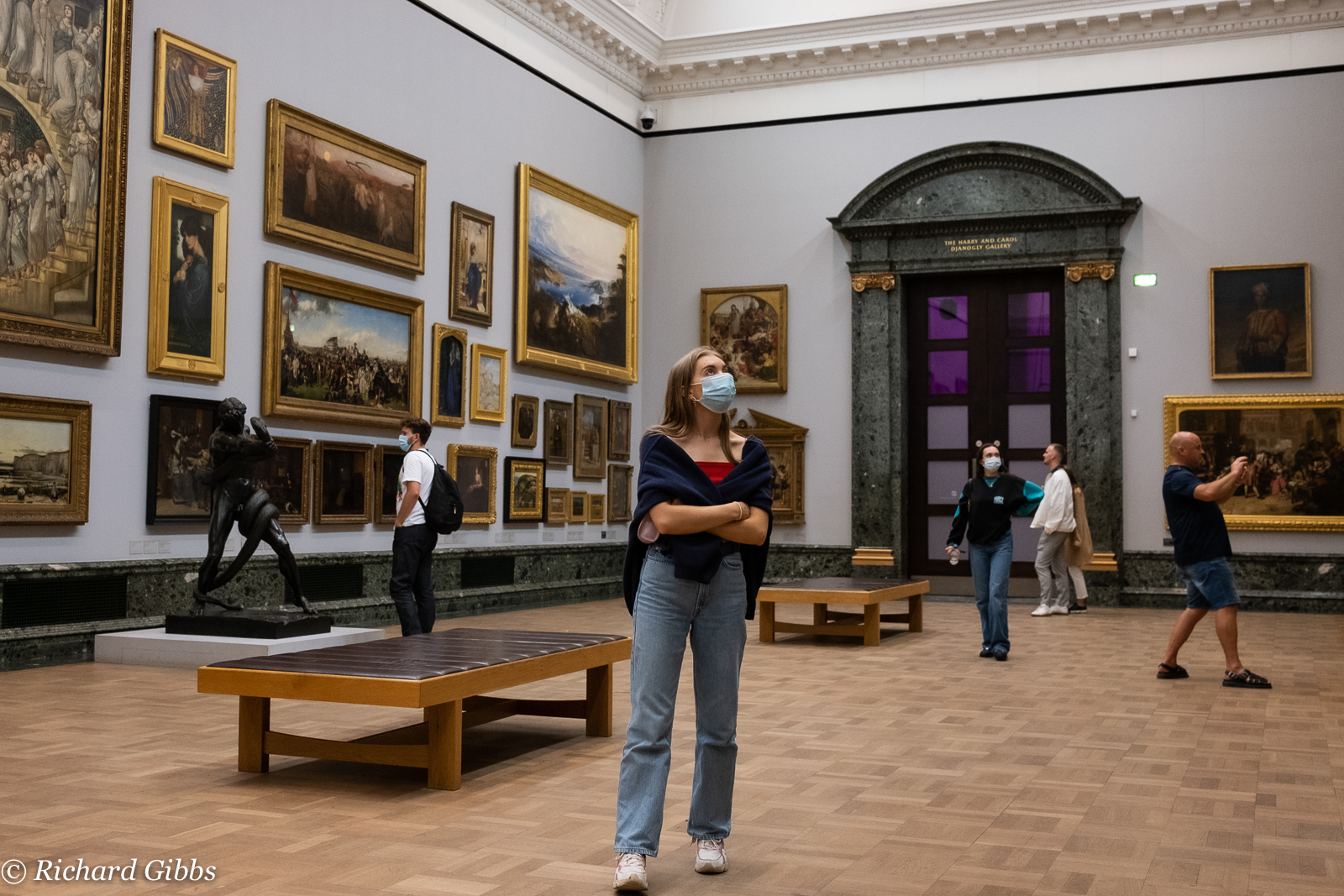 About suffering they were never wrong,
The old Masters: how well they understood
Its human position: how it takes place
While someone else is eating or opening a window or just walking dully along;

There is so much to learn, and I have squandered so much time.