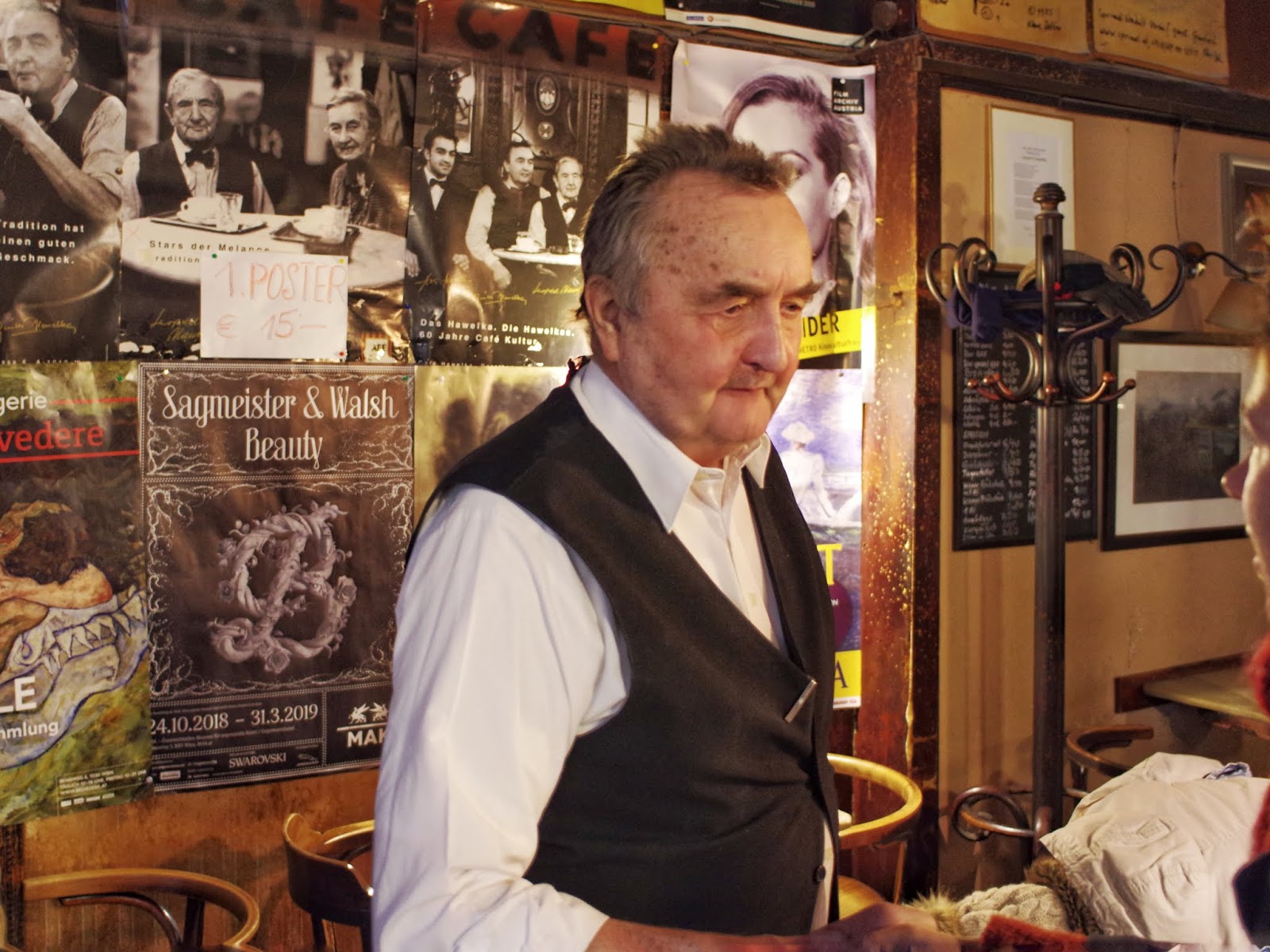 Café Leopold Hawelka.  We are welcomed. Warmly.  Günter, son of founders Leopold and Josefine (seen in the poster on the wall behind him), shakes us by the hands. We haven't met since 1978 but his affection is genuine, despite the fact that neither of us remember each other....  Having travelled with 10,000 Rangers fans, one or two of whom like a drink, we were conscious that the bars might be boarded up, but no.... We are welcomed.

And I remember the place, and delight in the coffee, and the faded comfort of the stained walls and posters.  It isn't surprising it is popular. Everyone has been here. Klaus Maria Brandauer, Elias Canetti, (to name but five).

Leopold and Josefine opened their first Café at Bäckerstrasse 9, in 1936. 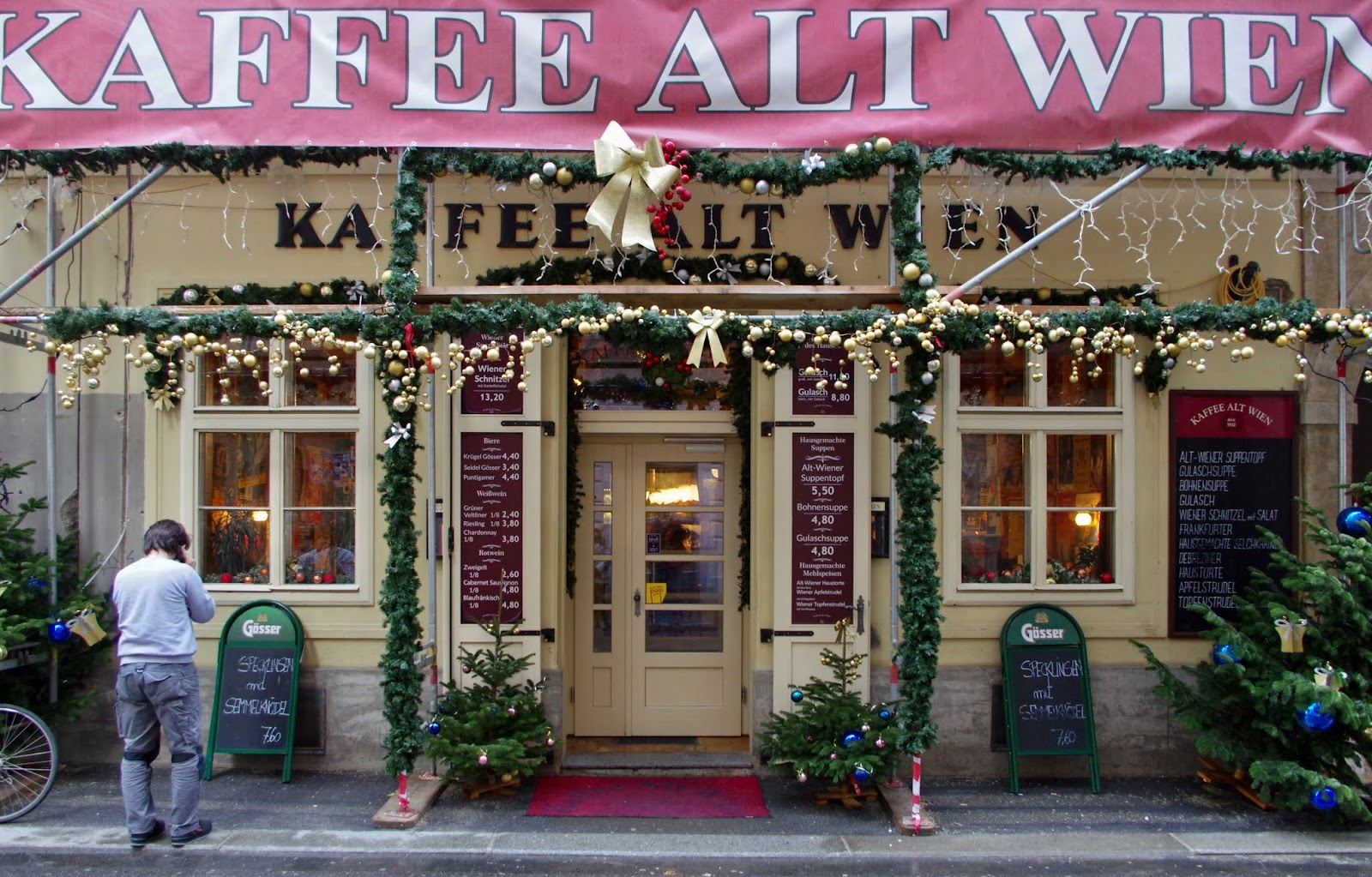 Then moved to Dorotheergasse, 6, in 1939, and apart from the inconvenient interruption of the War, they have been there since.  Kaffee Alt Wien, survives, swathed in cigarette smoke, and like Hawelka its stained walls support posters and pictures covering a particularly Viennese way of life.... 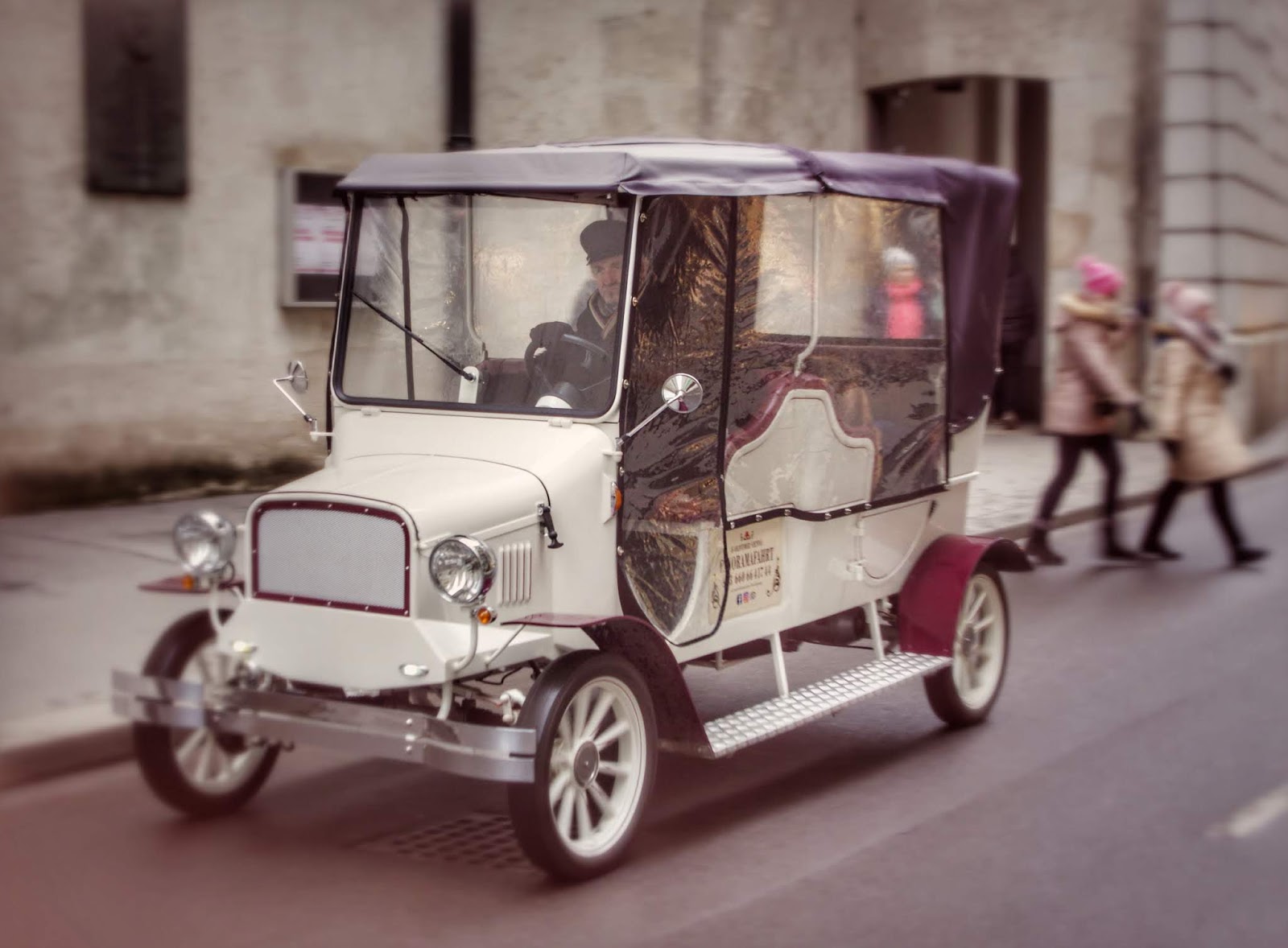 Takes us to our hotel, and from our window, 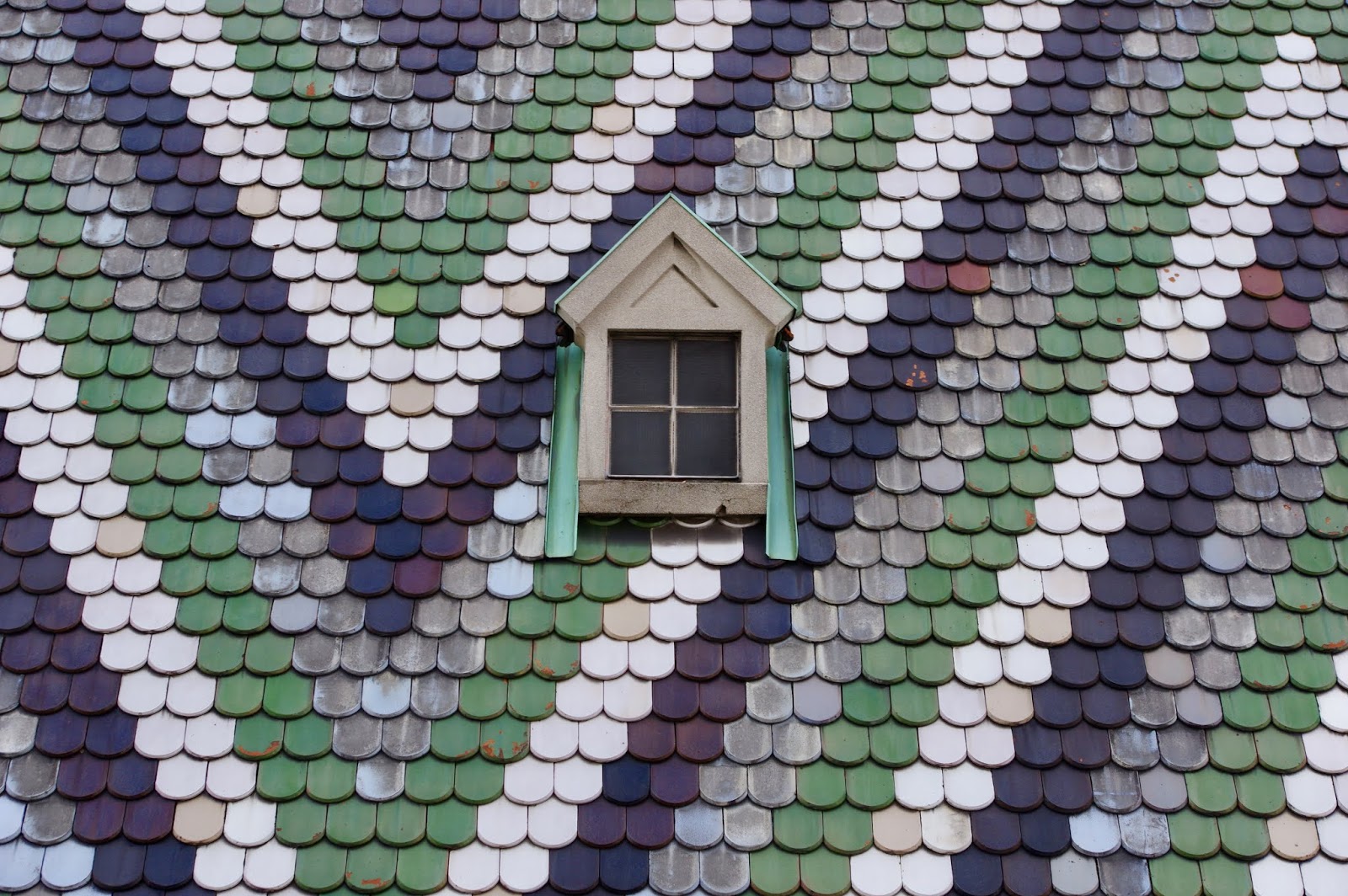 We gaze out towards the fog of Westminster.... 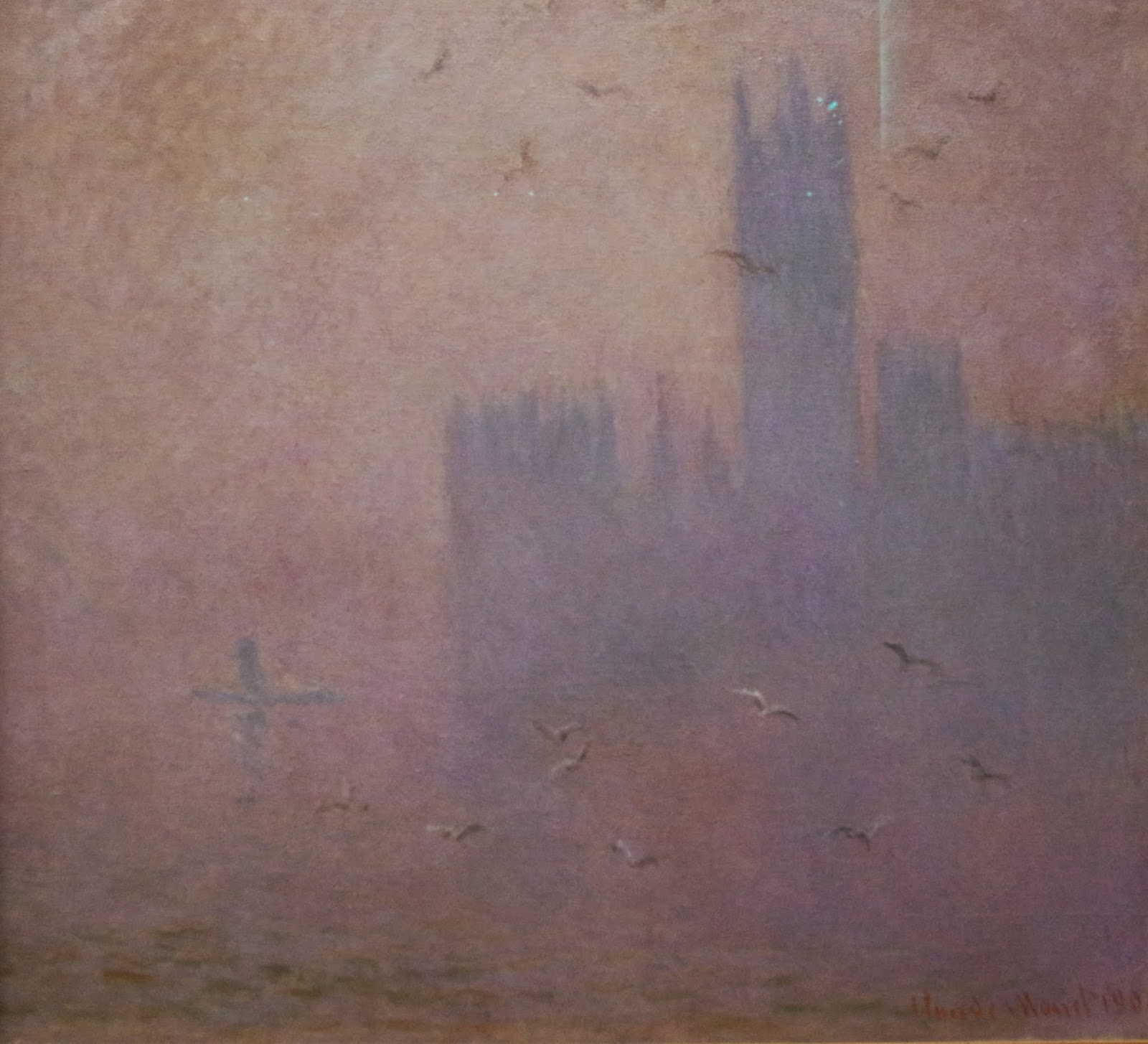 Brooding on what has become of us.....

Outside Vienna is pale. Today is grey and cold.  A man on a horse gazes at the Opera House.  It is Franz Joseph I, who, at the the age of 84, blew the whistle that kicked off the First World War. 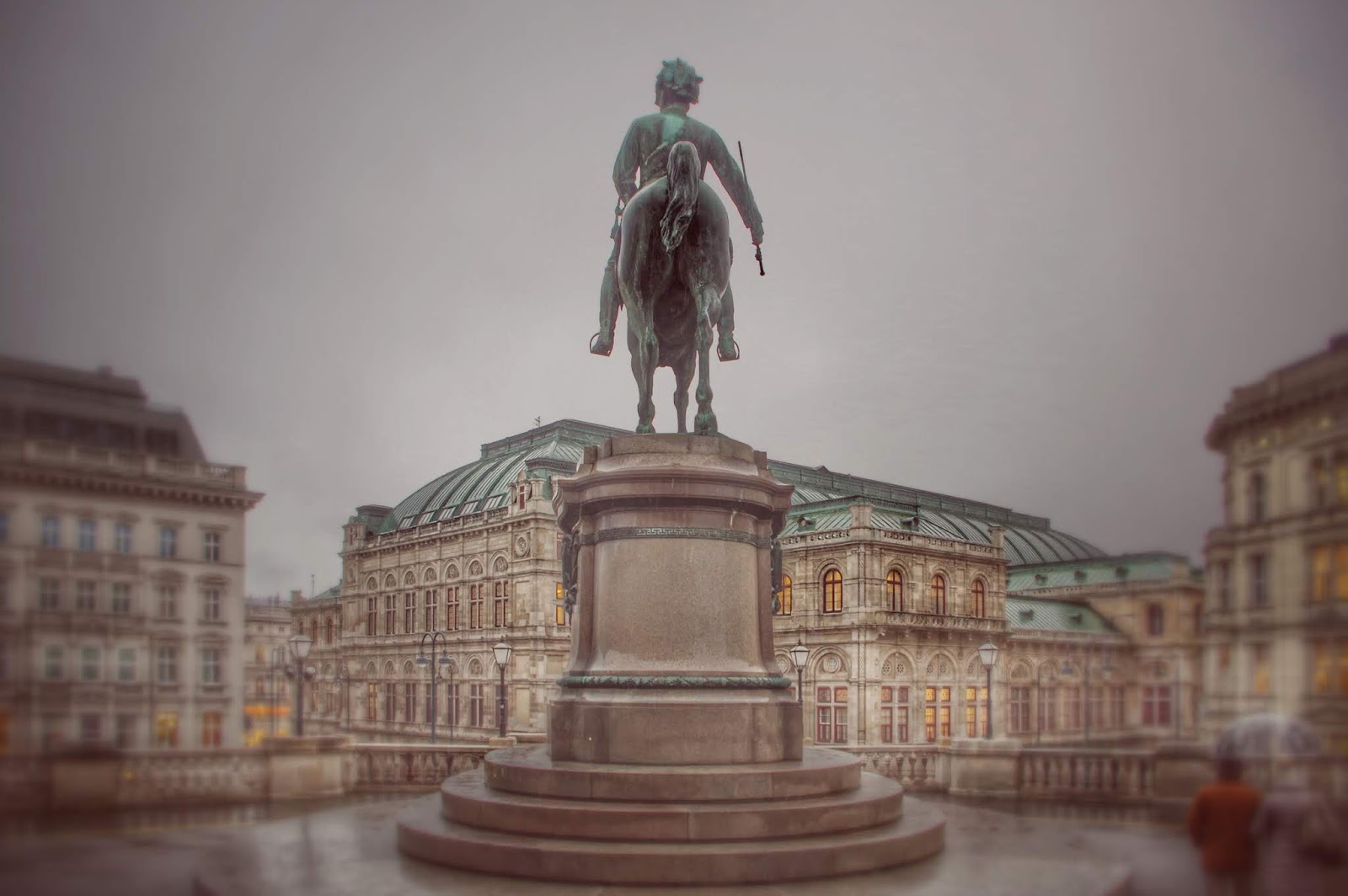 Yes, Vienna is a city of contradictions. The road to the airport passes massive industrial plants, pumping fumes into the grey air. The Wheel in the Prater still tastes of Orson Welles' tainted penicillin. The Chancellor, or Prime Minister, is 32 year old Sebastian Kurtz, also Chairman of the Austrian People's Party (ÖVP), and now President of the European Council.  He is a right-wing populist who was elected on an anti-immigration manifesto and is supported in power by the far-right Freedom Party.


Take this waltz, take this waltz
Take this waltz it's been dying for years
There's an attic where children are playing
Where I've got to lie down with you soon
In a dream of Hungarian lanterns
In the mist of some sweet afternoon
And I'll see what you've chained to your sorrow
All your sheep and your lilies of snow

But everyone we meet is courteous, kind, tolerant.  The thousands of keen football fans who swarm in the city, frothing cans in hands, roaring their support for their heroes, cause riot police to don their armour, but no trouble arises.

No, it is a beautiful city, and the Hapsburgs created spaces of great elegance.  We dance through the Albertina, 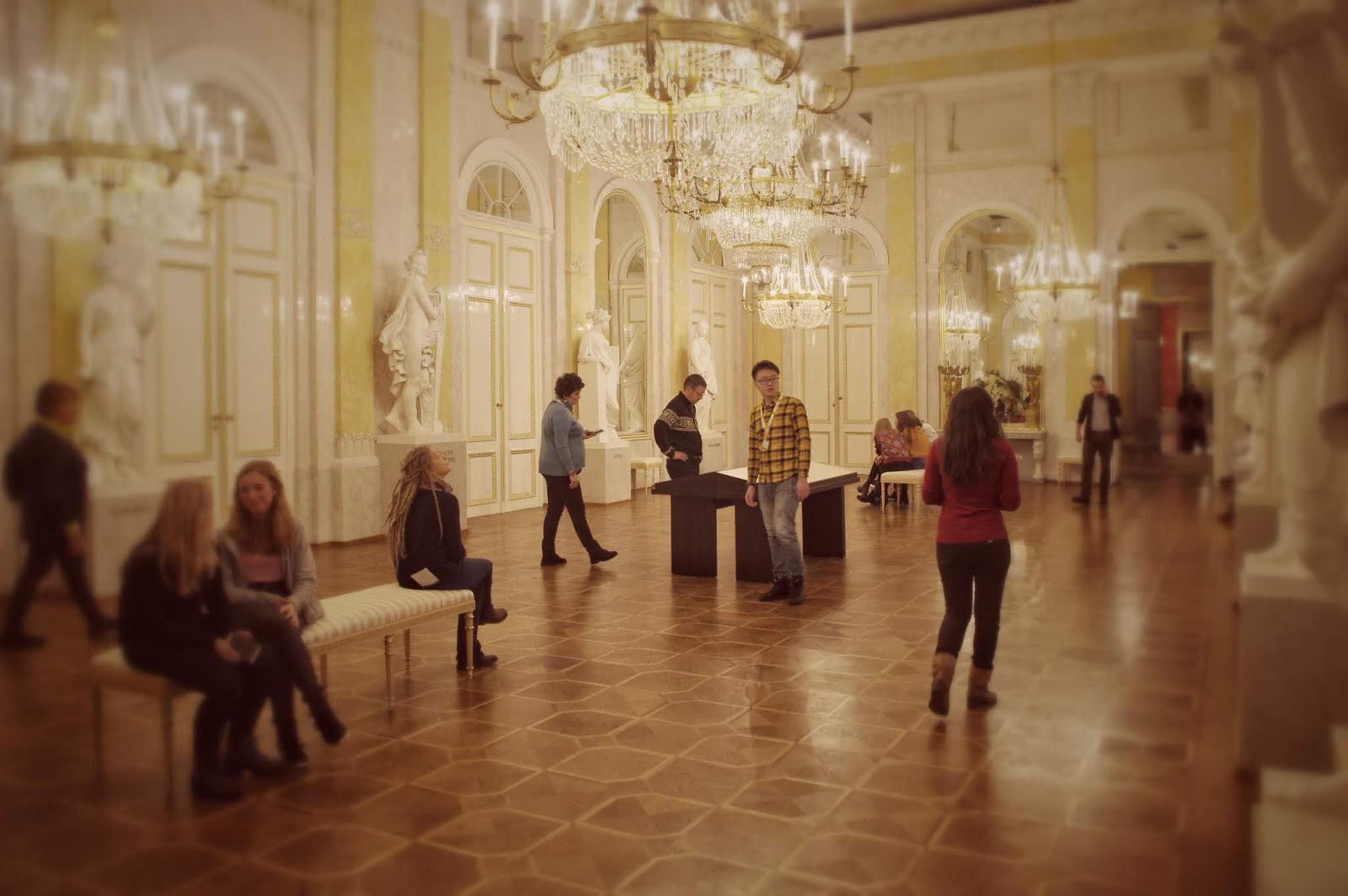 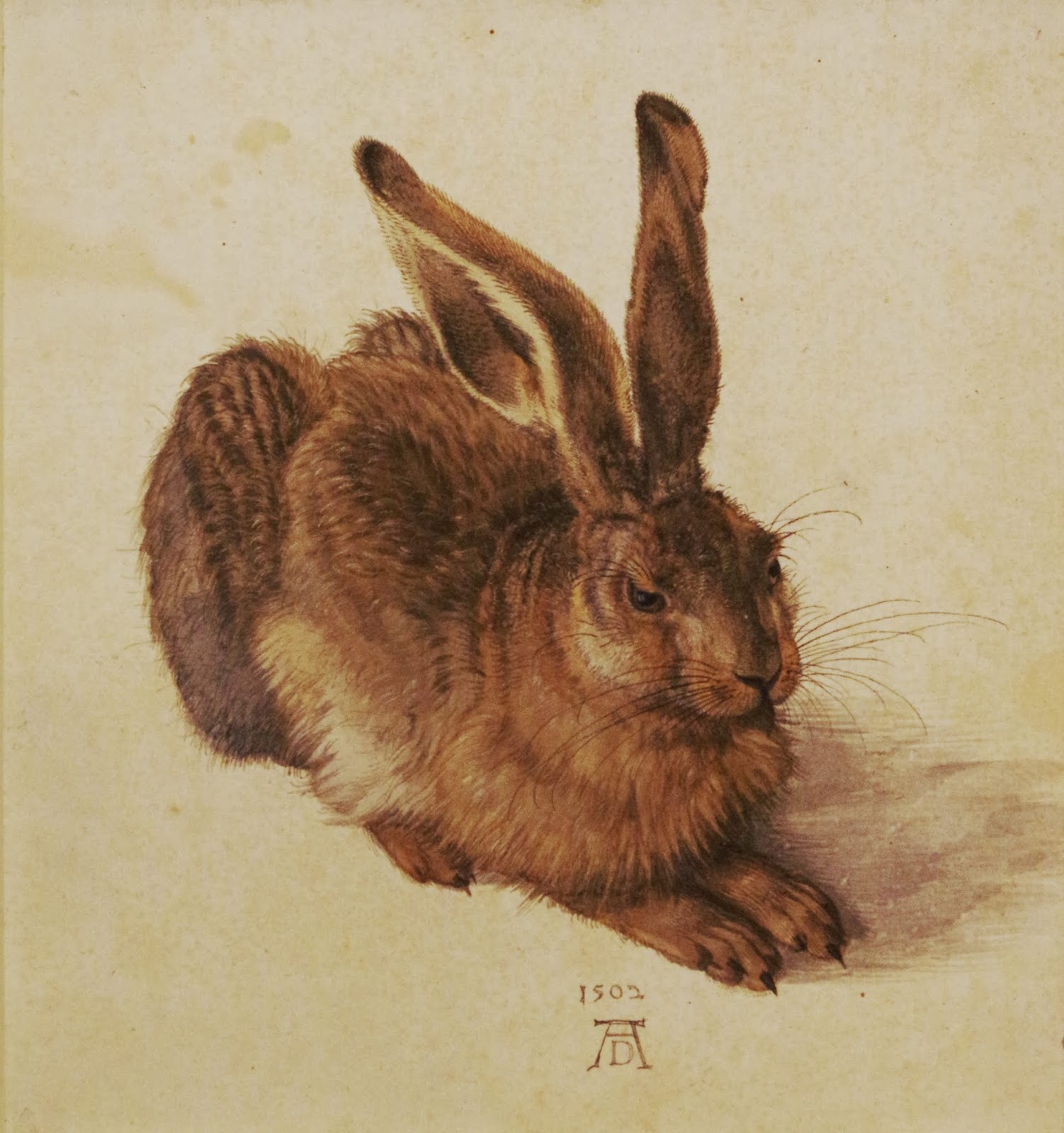 And admire Gustav Klimt's Portrait of a Lady with Cape and Hat, who turns her dark eyes away, 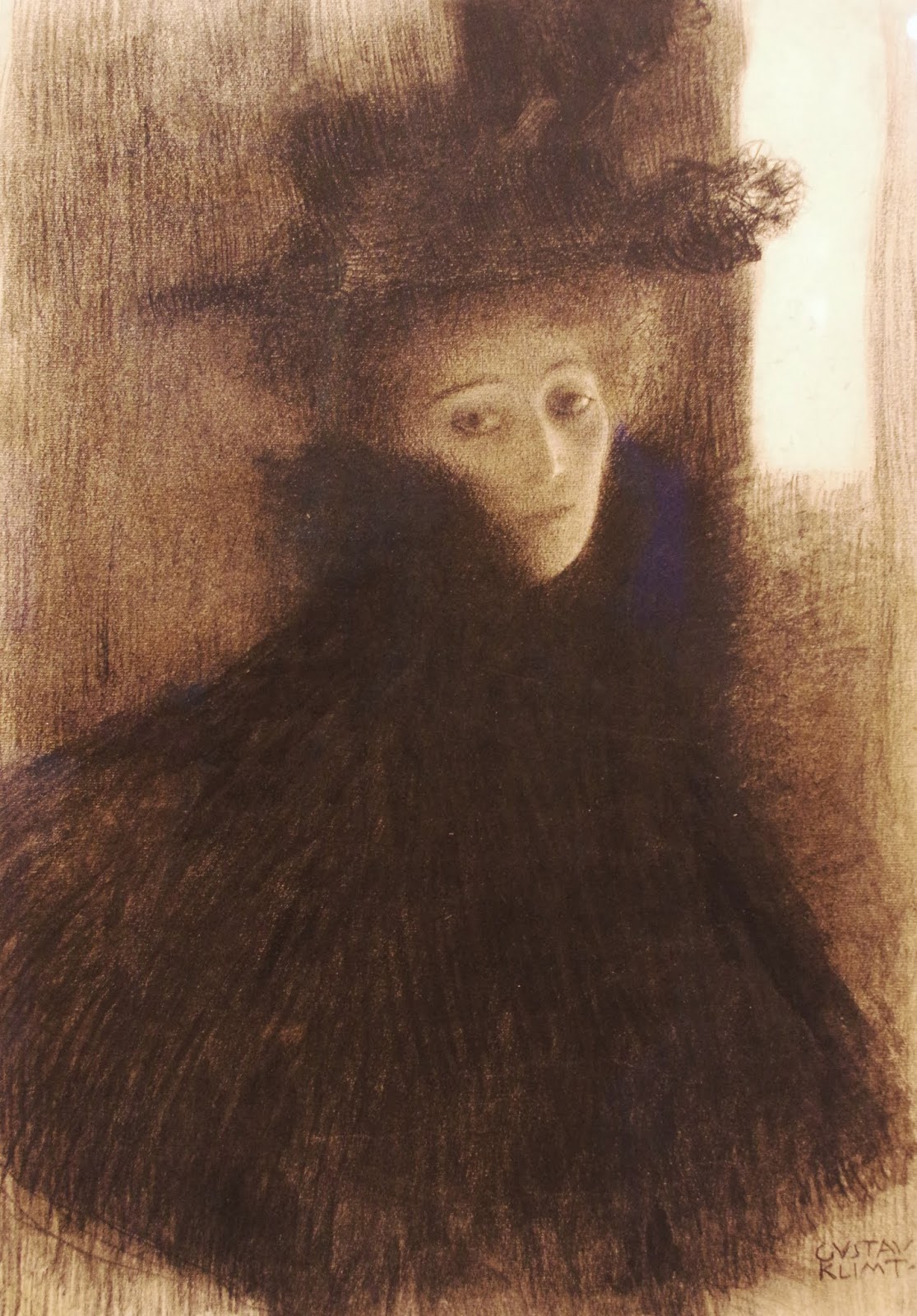 
Egon Schiele's Self Portrait in an Orange Jacket shows his graphic skill, and perhaps some of his anguish, and for some reason makes me think of Schubert.... 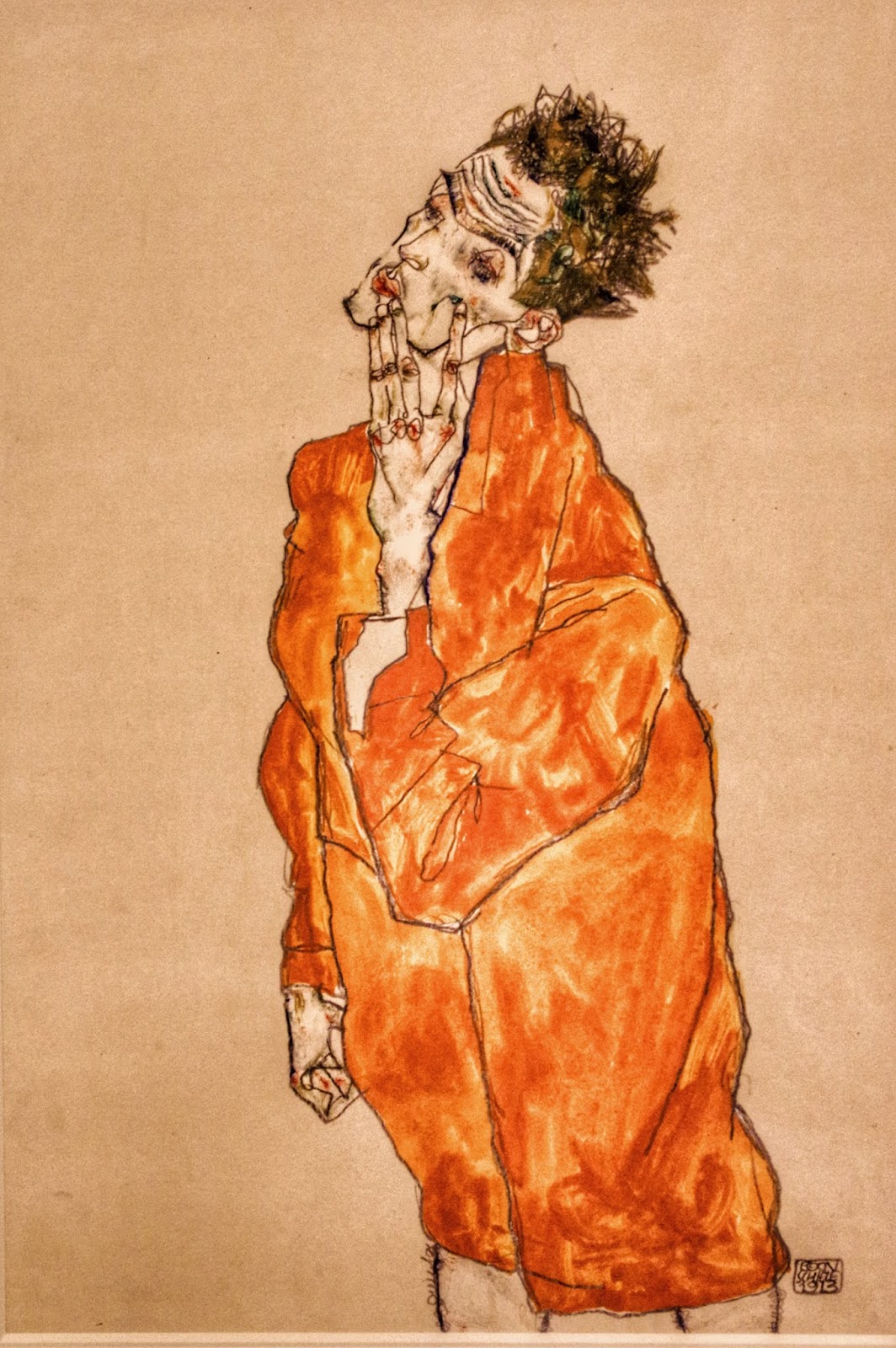 Though on this visit we visit the house where Mozart lived, in a warren of narrow alleys in the old centre..... 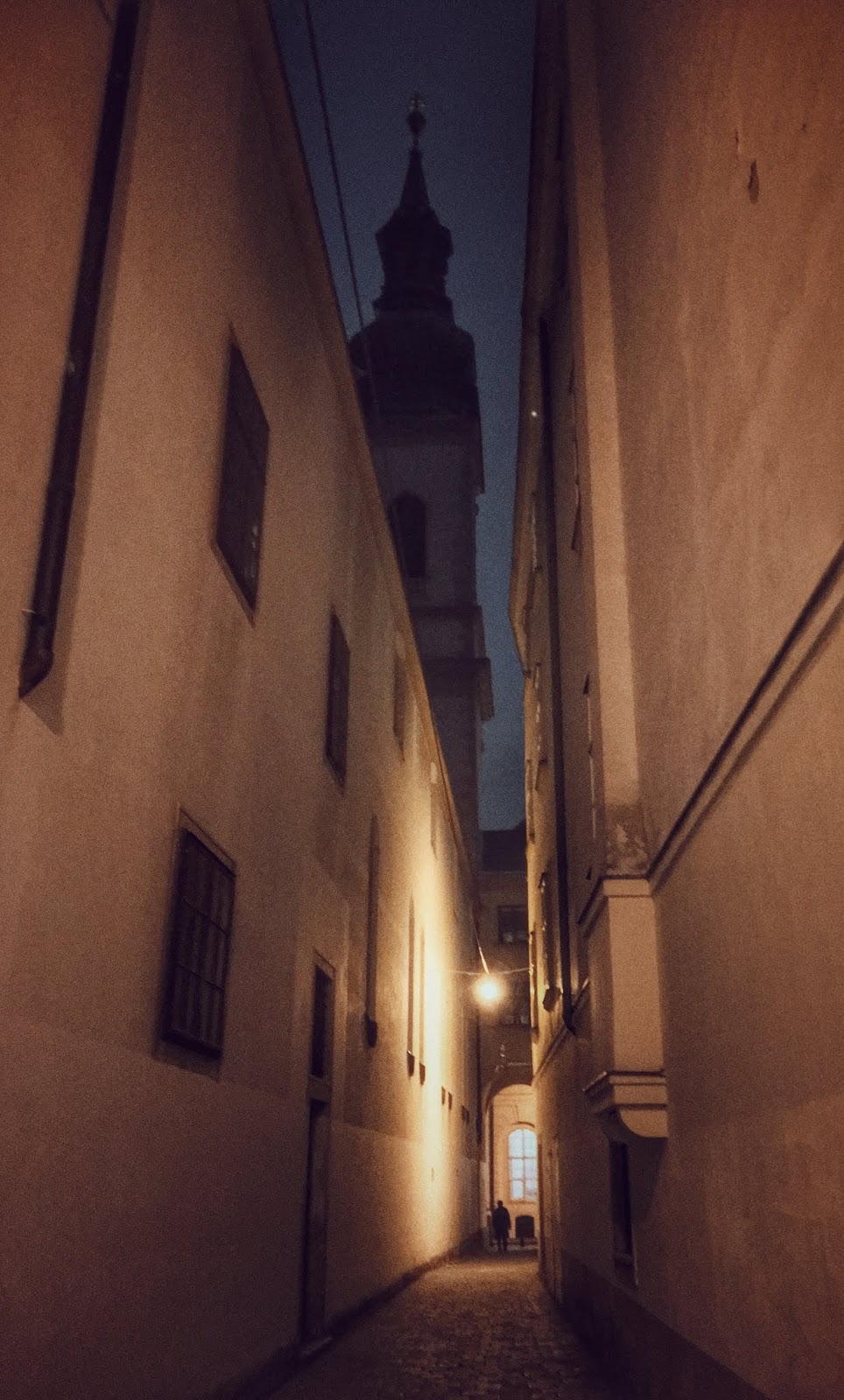 Not far from the great Gothic selfie of Saint Stephen's cathedral.... 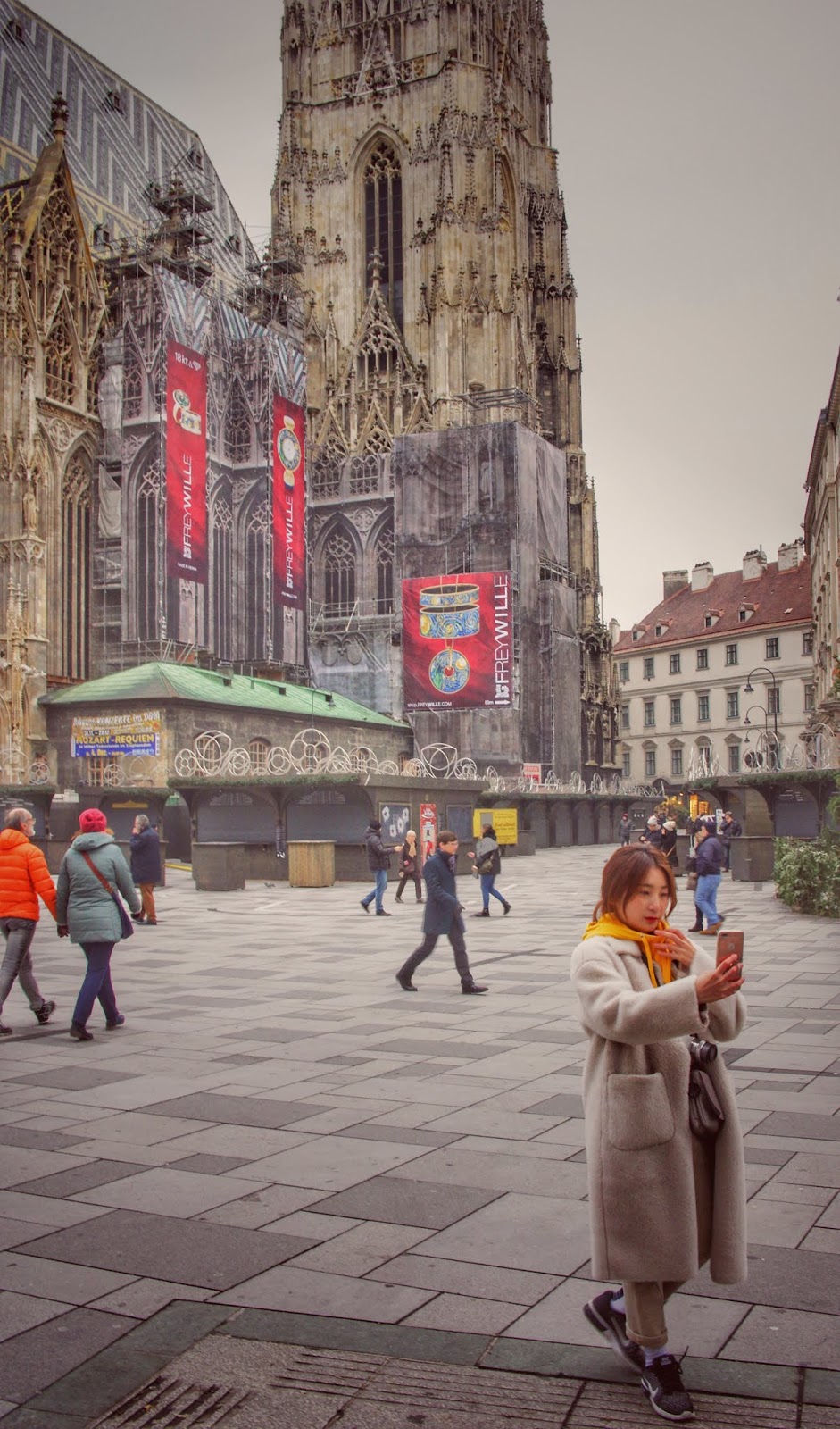 With its twisted elders on the pulpit, 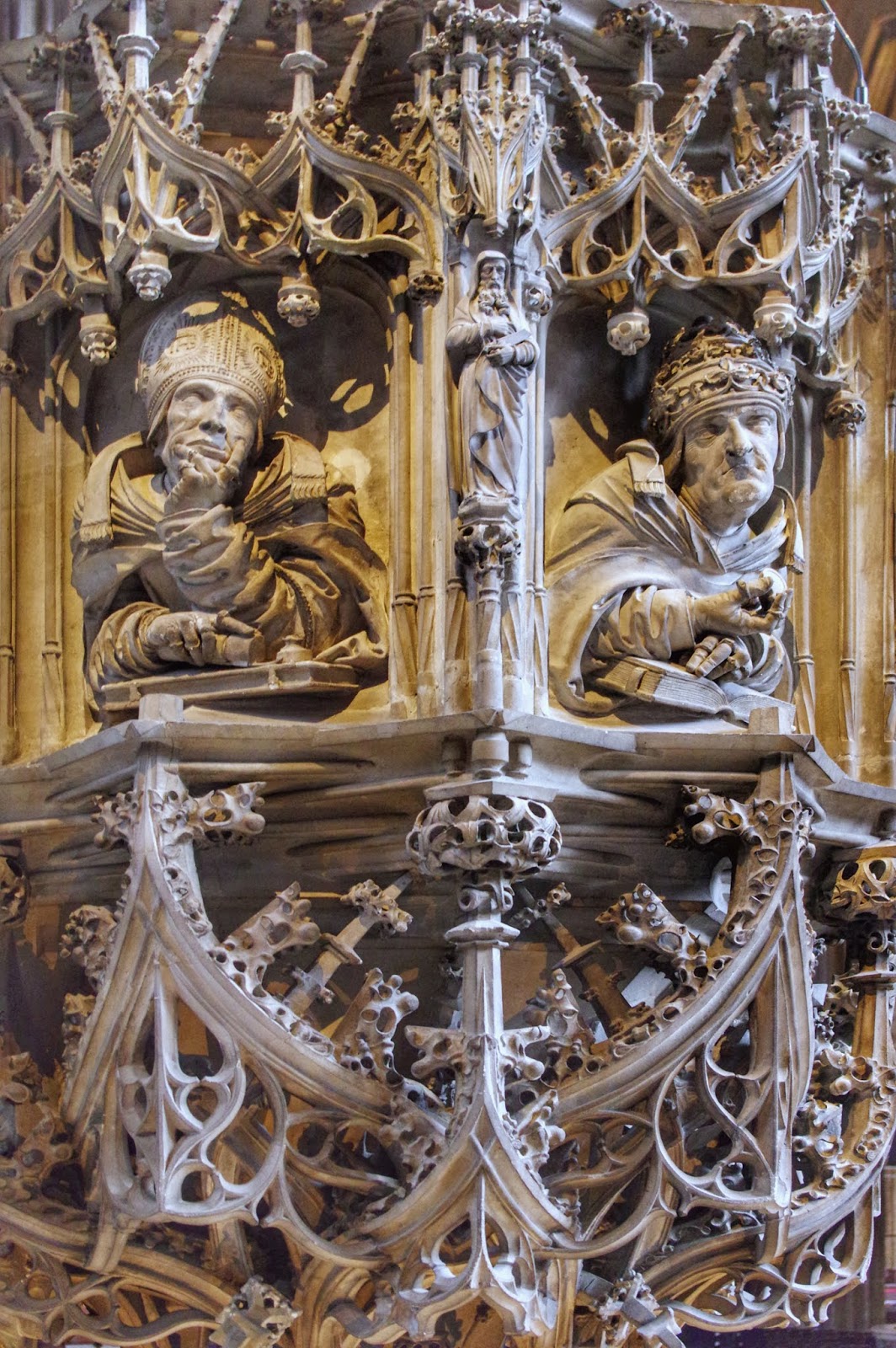 And I'll bury my soul in a scrapbook,
With the photographs there, and the moss.... 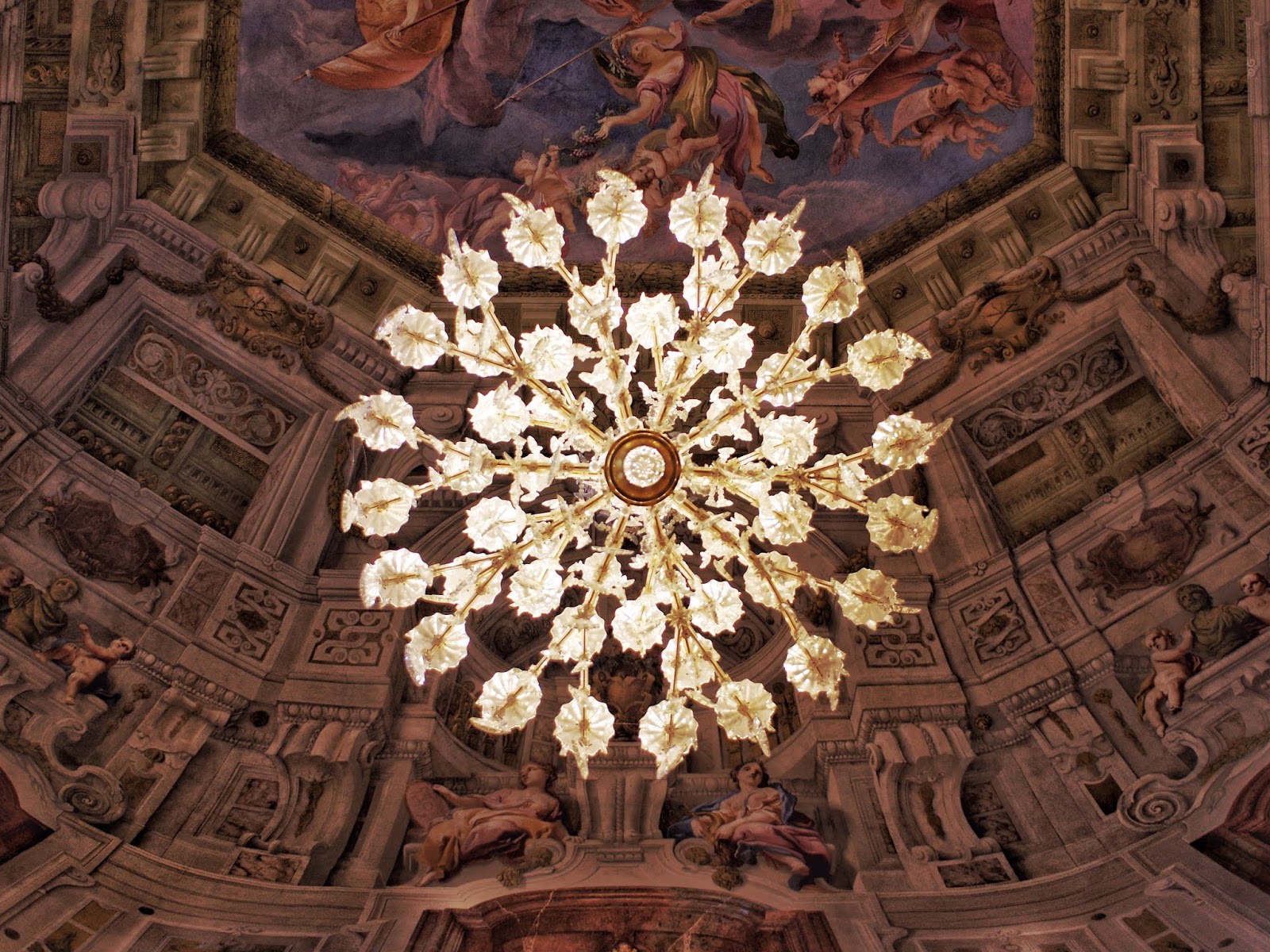 In the Belvedere, we see more Schiele, and Klimt's masterpiece, The Kiss, 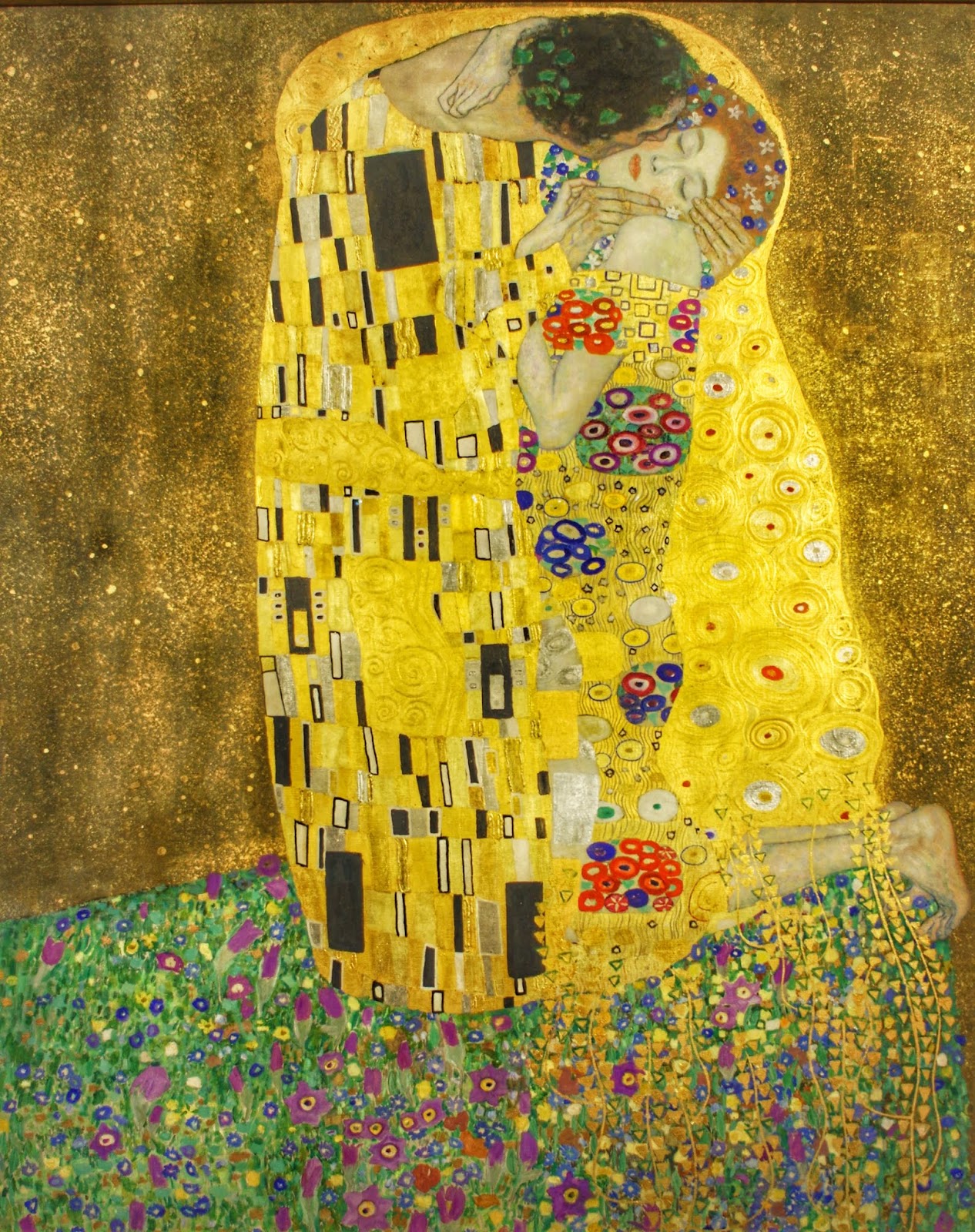 The dazzling colours and exciting texture almost obscuring the figures themselves.

In the Lower Belvedere there's a room full of mirrors.  Somewhere to reflect.....  To take a self-portrait framed in antique opulence.... A confusion of the past and the future.... 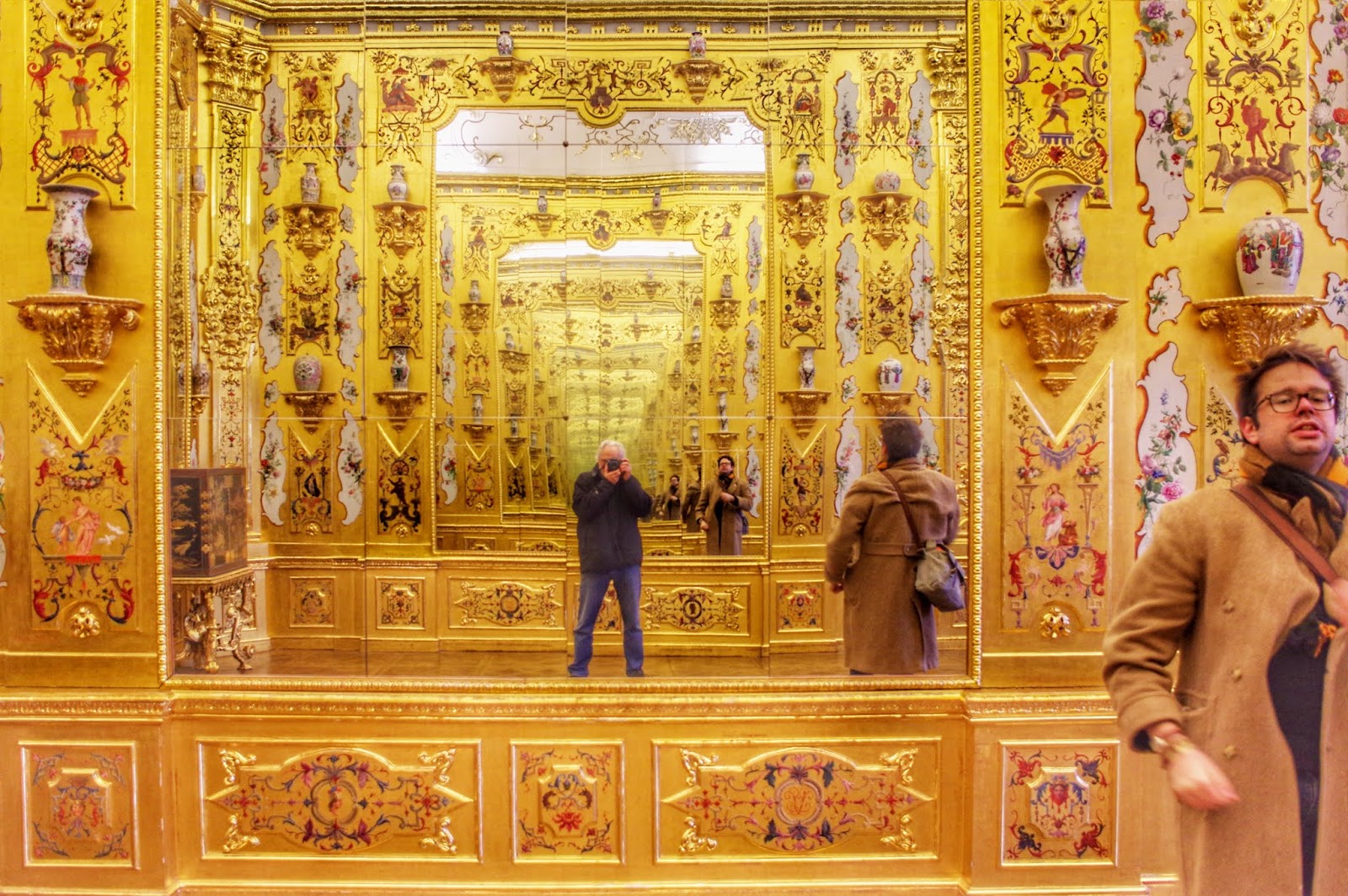 Outside, in the winter streets, Christmas is coming.  Bright lights decorate the sky, 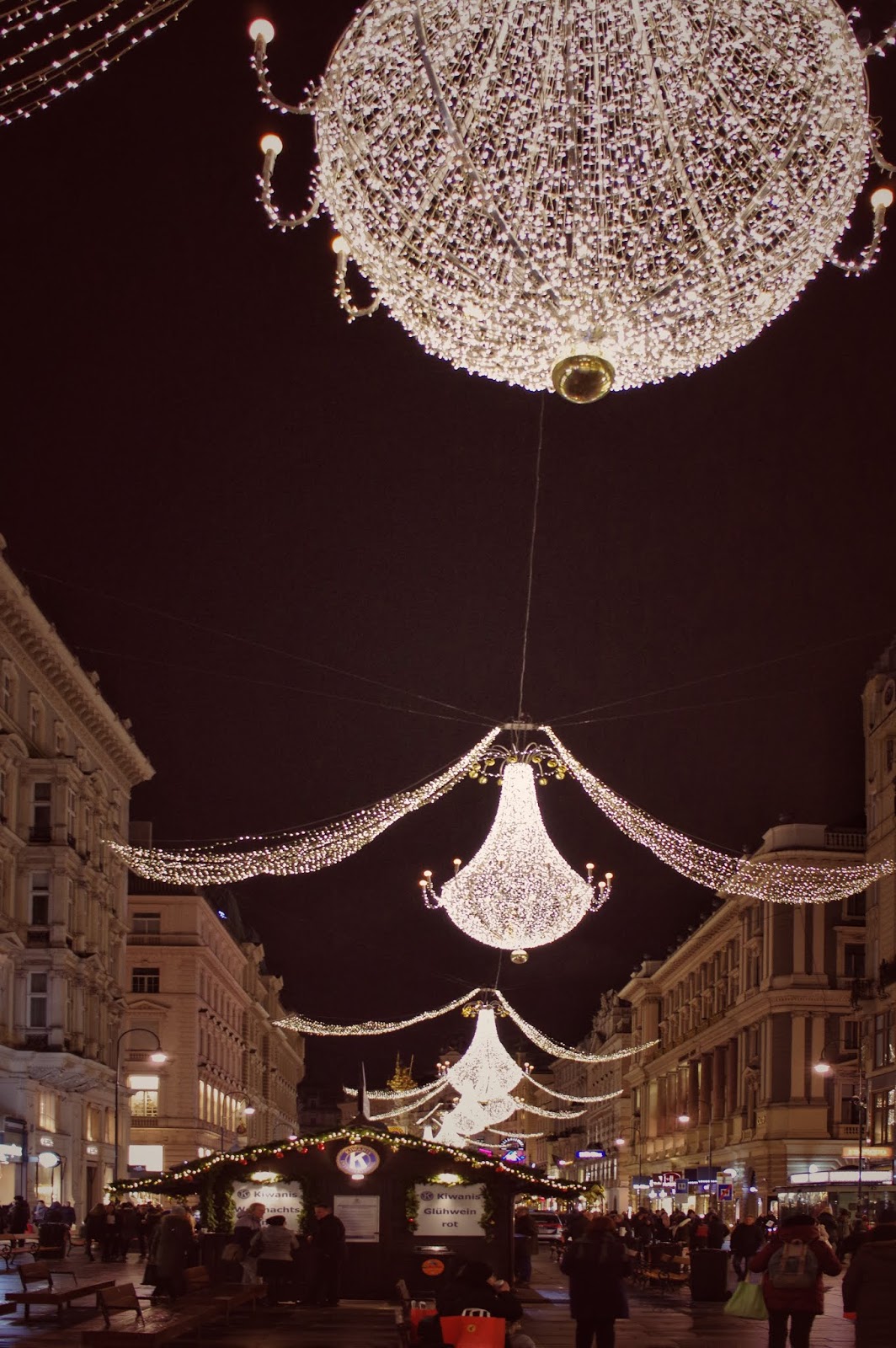 And back in the Kaffee Alt Wien we take comfort in the warmth, and welcome, of Viennese hospitality.... 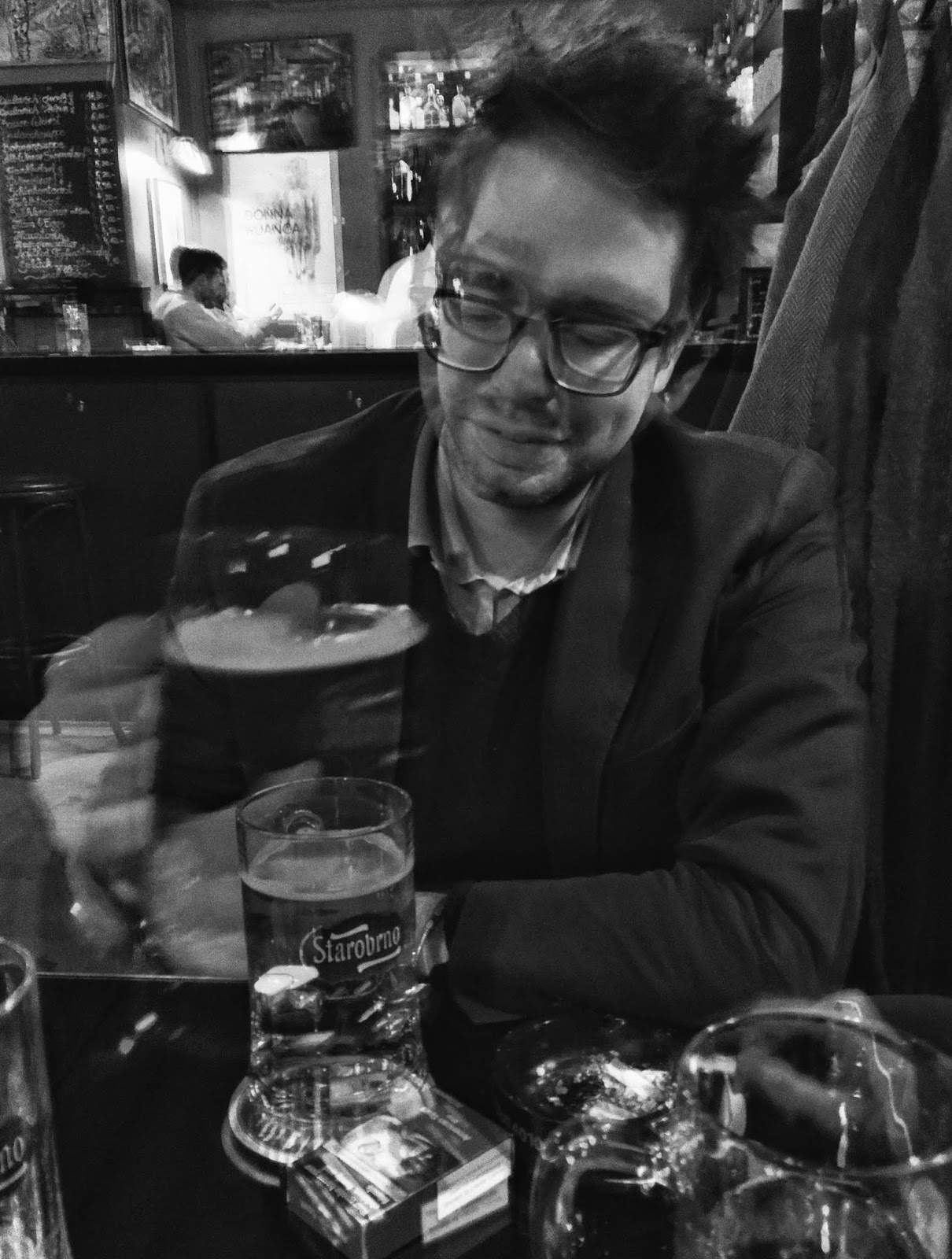 At the stadium, Rangers lose the match, but the spirits of the visiting fans are still high at midnight.

I love Europe.  Despite all contradictions.  I love travel.....


It's all that there is 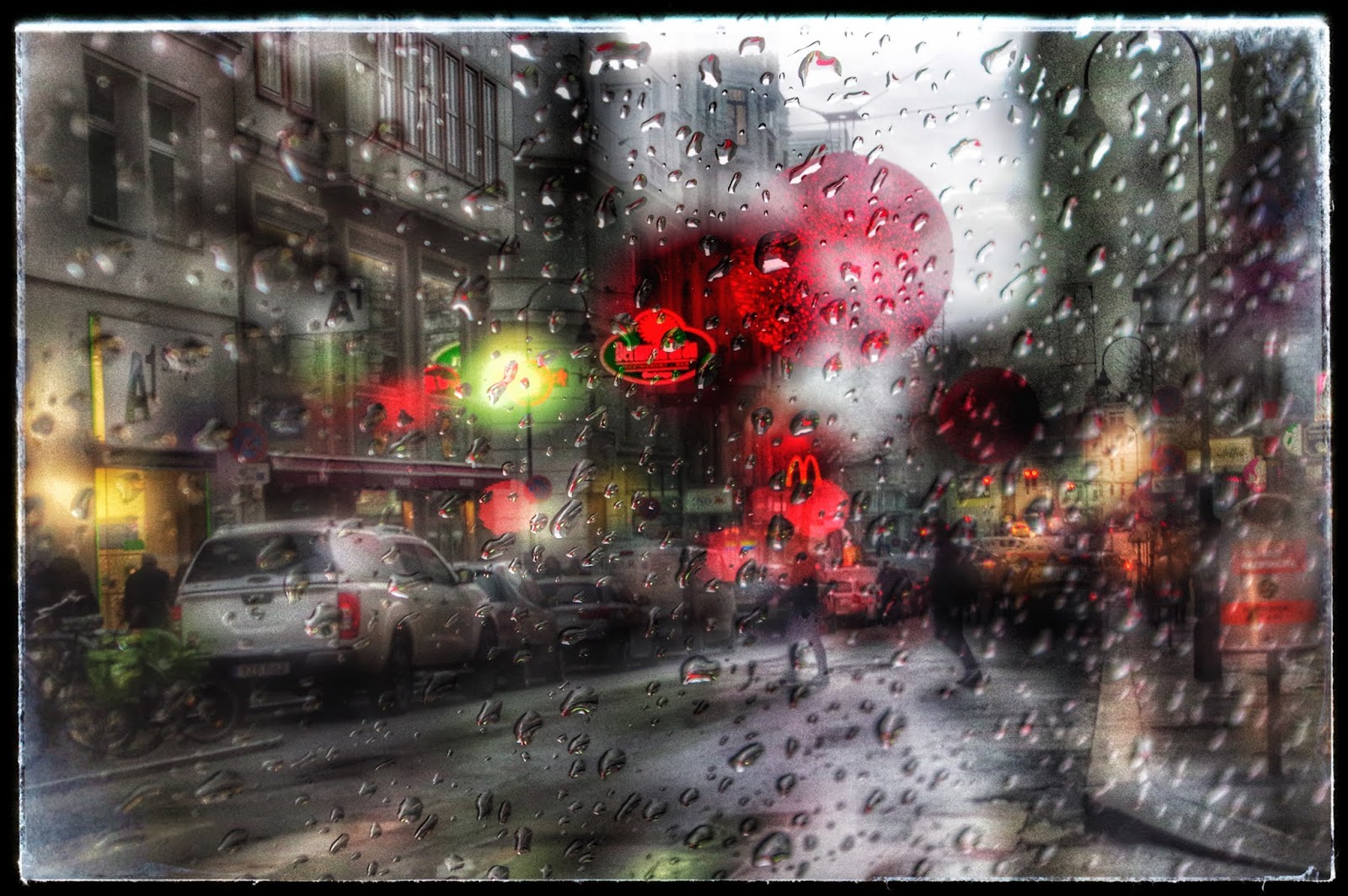 
It's yours now. It's all that there is