Julius Caesar - The Ides of March

You blocks, you stones, you worse than senseless things..... 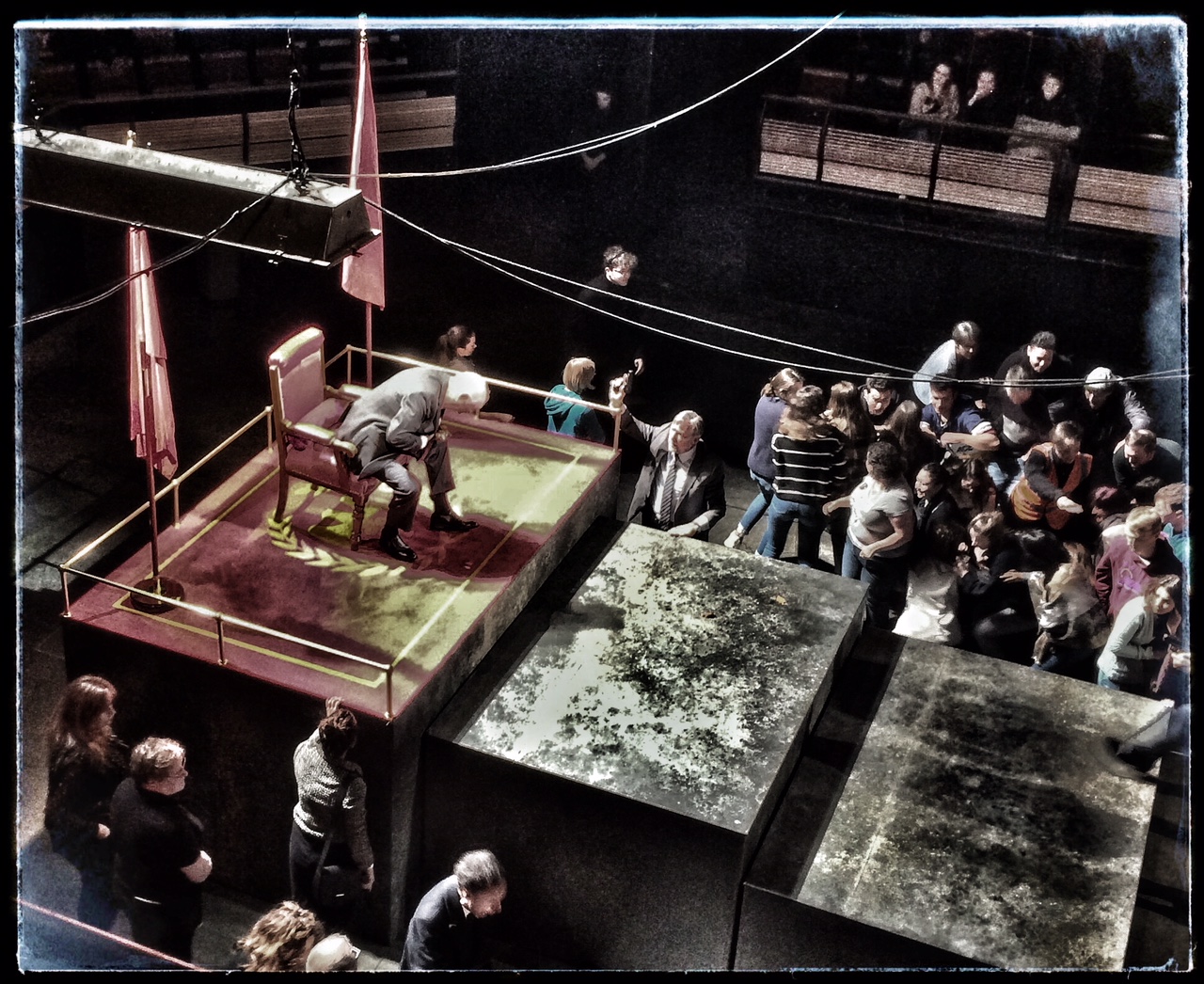 The Ides of March is not a good day.  It was, after all, the day on which, in 2003, Thora Hird drew her last, slightly rasping, breath, perhaps causing Freddie Frinton to hiccough in his grave. 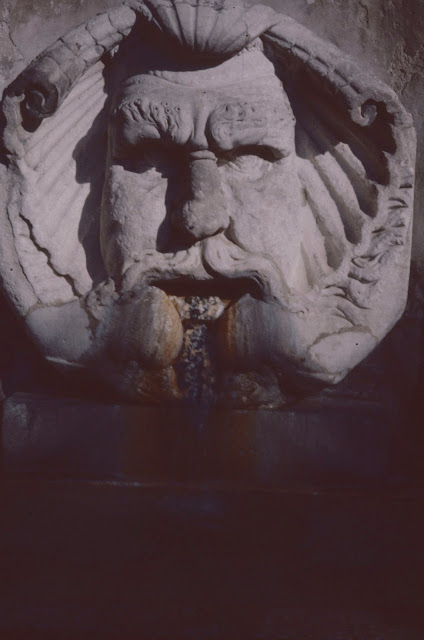 It was not a good day for Gaius Julius Caesar (100 - 44 BC), as he took no notice of the warning of the soothsayer, and succumbed to the knives of Brutus et al on the steps of Pompey's Theatre, not far from the Campo di Fiori in Rome. 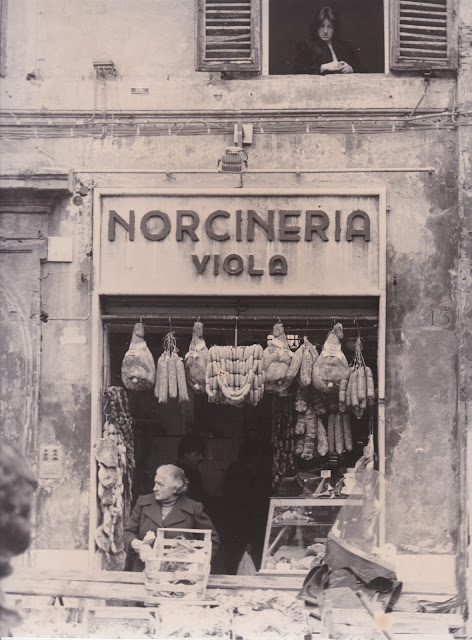 Caesar, untimely ripped from his mother's womb (so the family was used to knives), may have been the greatest statesman and general the world had known, but he was a little deaf, and missed the warning about going out on March 15th.  And there were several such:

Yesterday the bird of night did sit
Even at noon-day, upon the market-place,
Hooting and shrieking....

Which surely were indications if ever there were that this was a day when calling in sick would have been a smart move? 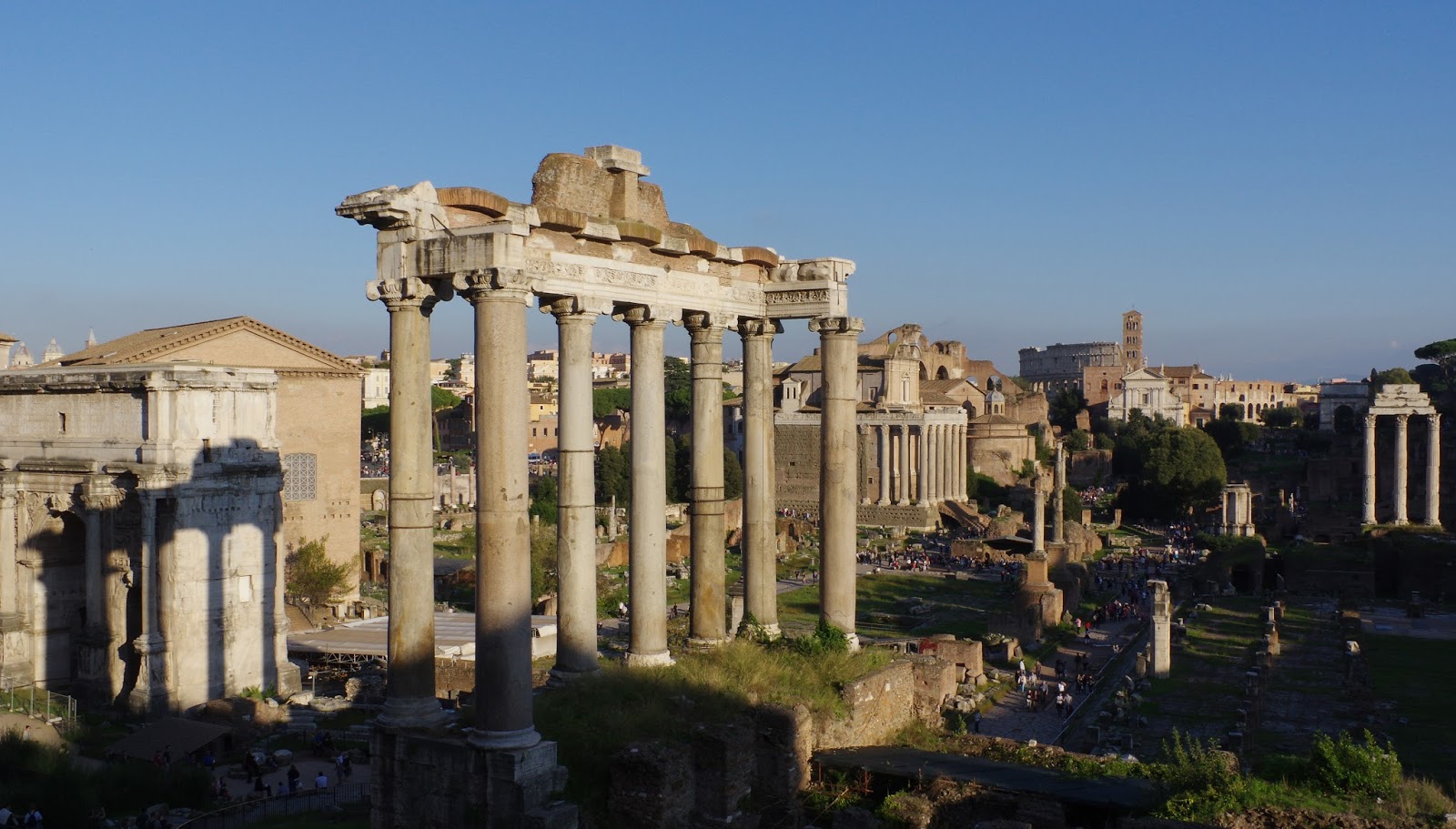 And what is most disconcerting about the erstwhile great general, conqueror of Gaul, defeater of Asterix, amongst others, was that he repeatedly defies the auguries. 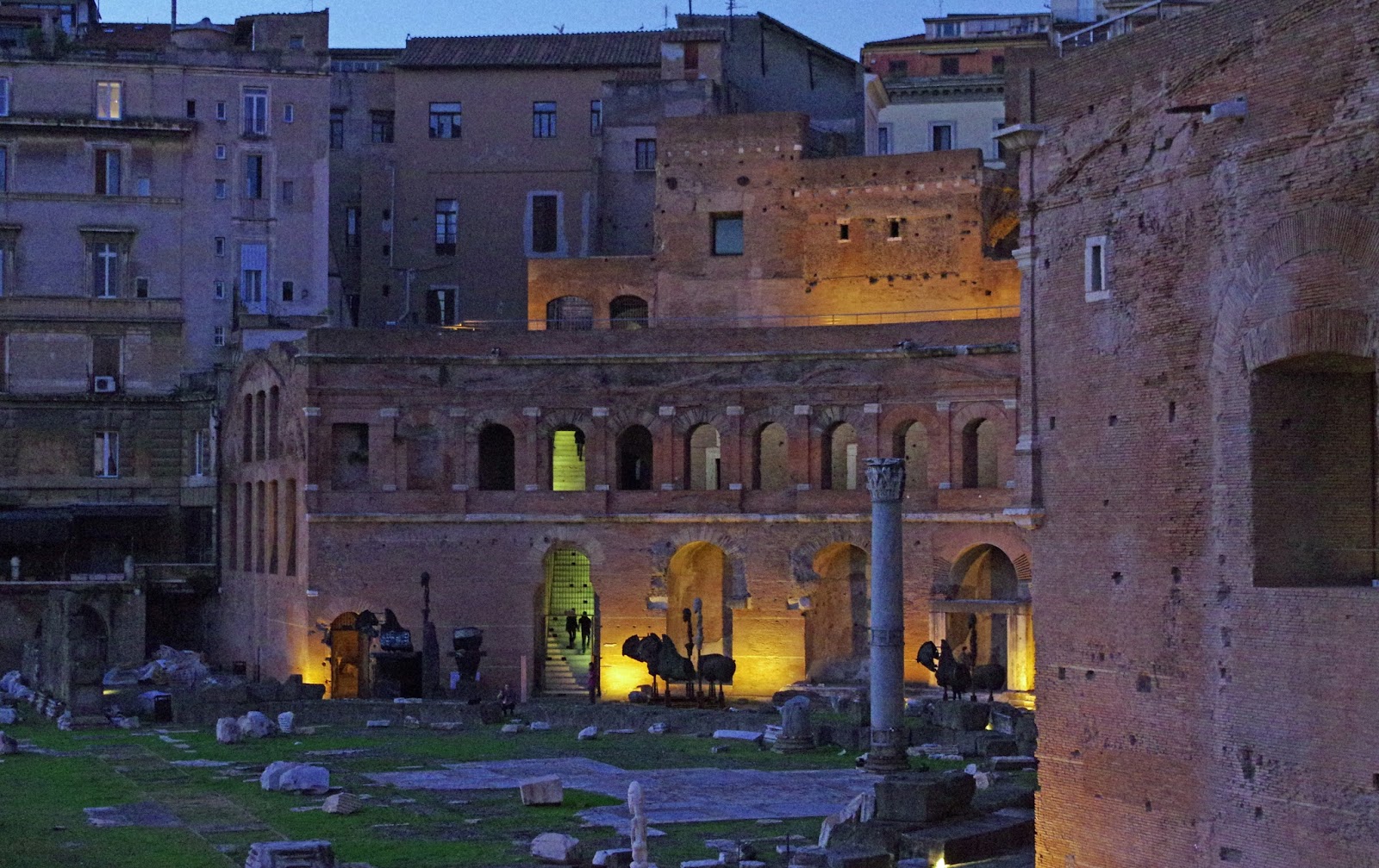 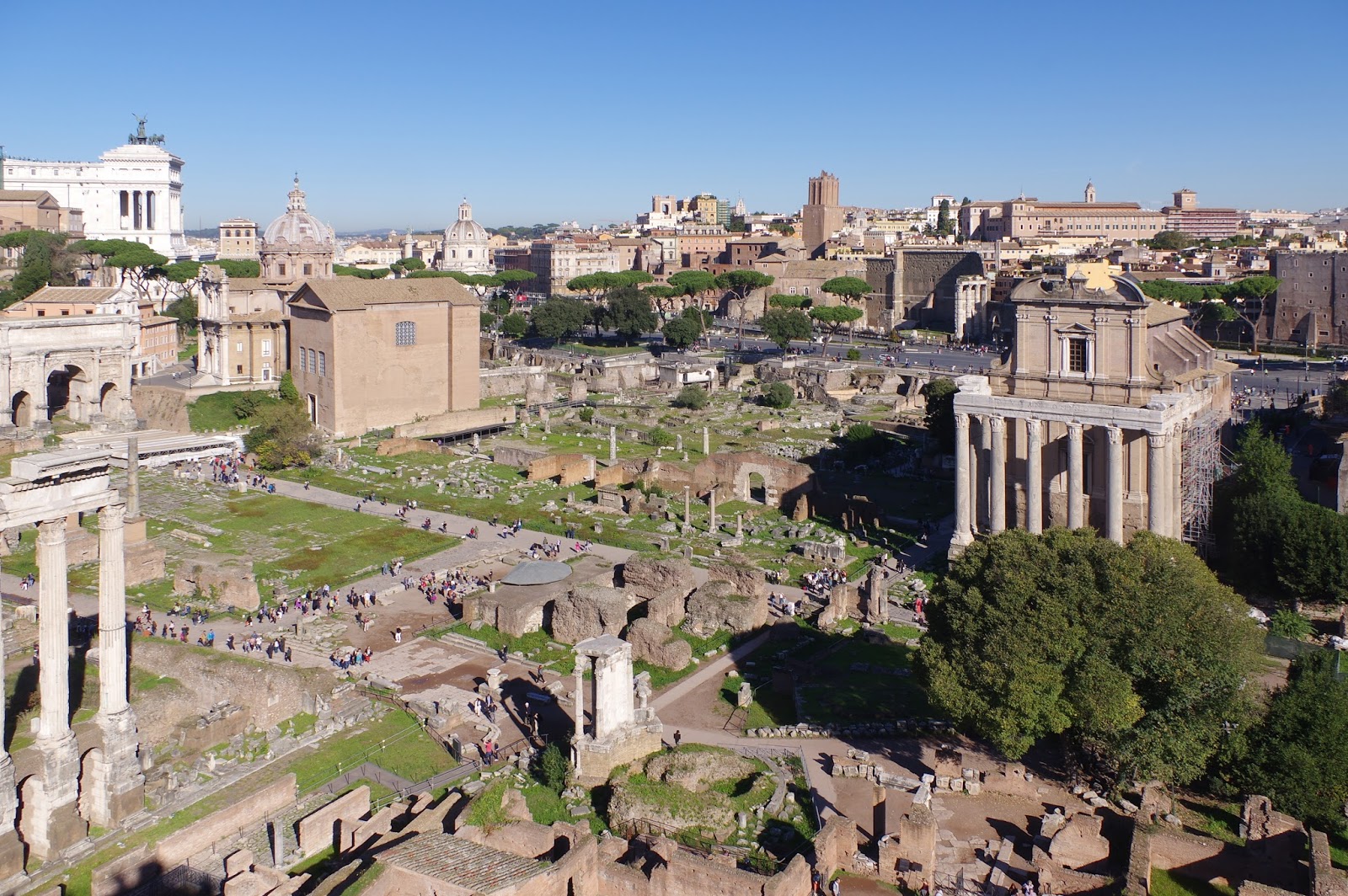 I first noticed this when made to take a role in the famous documentary of his life by a certain Crollalanza (Sheik Speir) when I had to utter the words, You blogs, You stains, You were Stan Sends-his-things.... And within an Act or two, as sure as fate, Mr Julius went off to meet his doom. 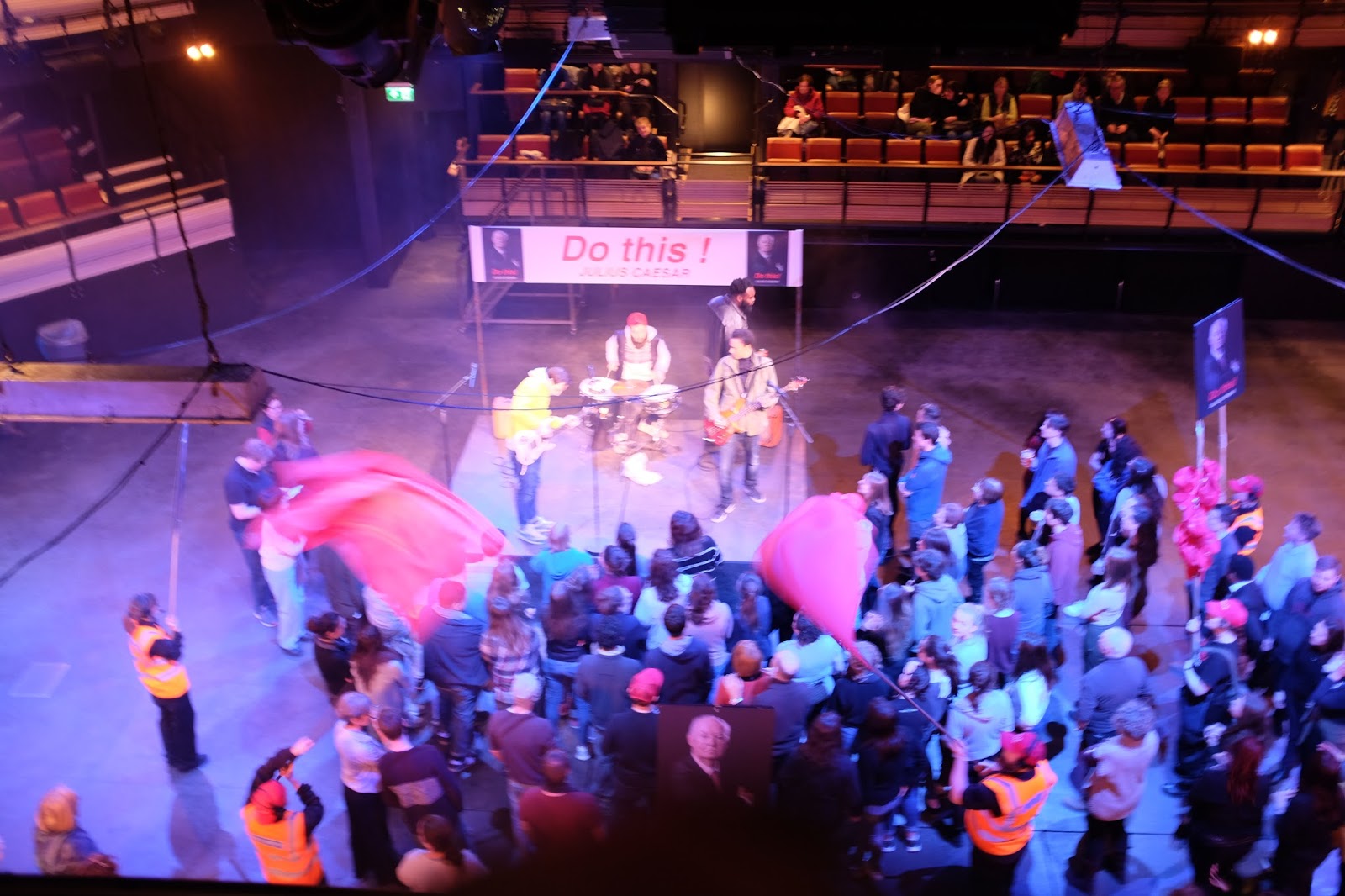 And exactly the same thing happened only the other day, when I attended a rock concert of sorts at Nicholas Hytner's new Bridge Theatre on the South Bank. 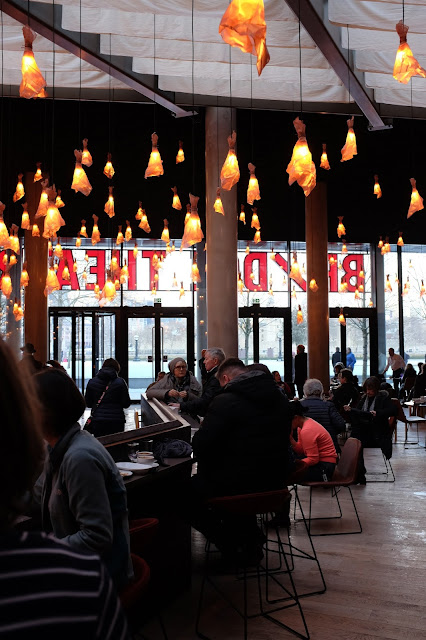 There was Mr Caesar, being told not to go out, and would you believe it, no less than Paddington Bear, in the guide of 'Ettu' Brutus, shambles up and shoots his Hytness in the throne, right in front of us.  Some people never learn.... 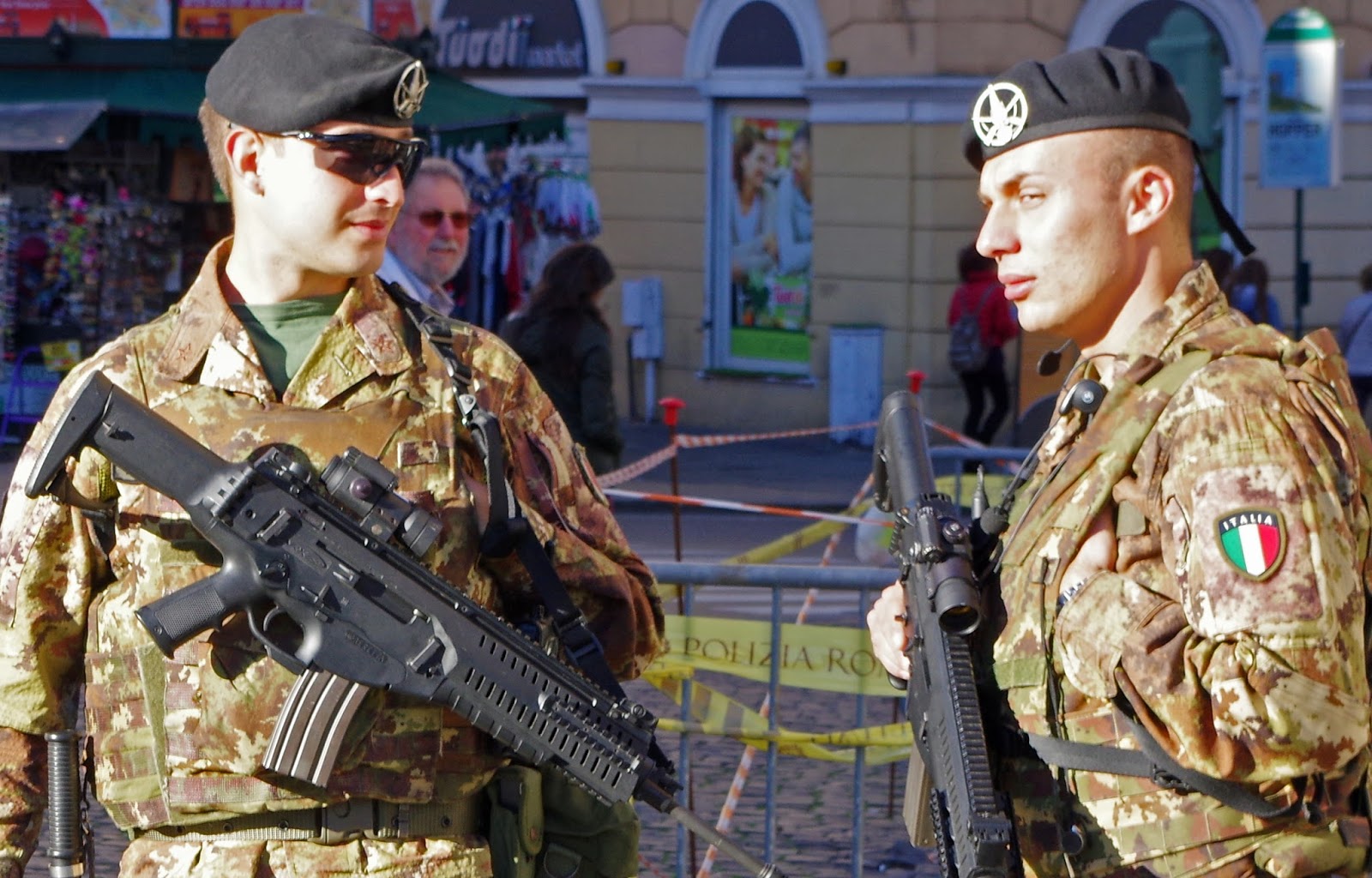 All this would perhaps be the stuff of myth, however, if it weren't for the fact that on the Ides of March, 1978 another famed Roman politician had misgivings about going out, and made a point of being especially careful about packing his medications for the morrow. 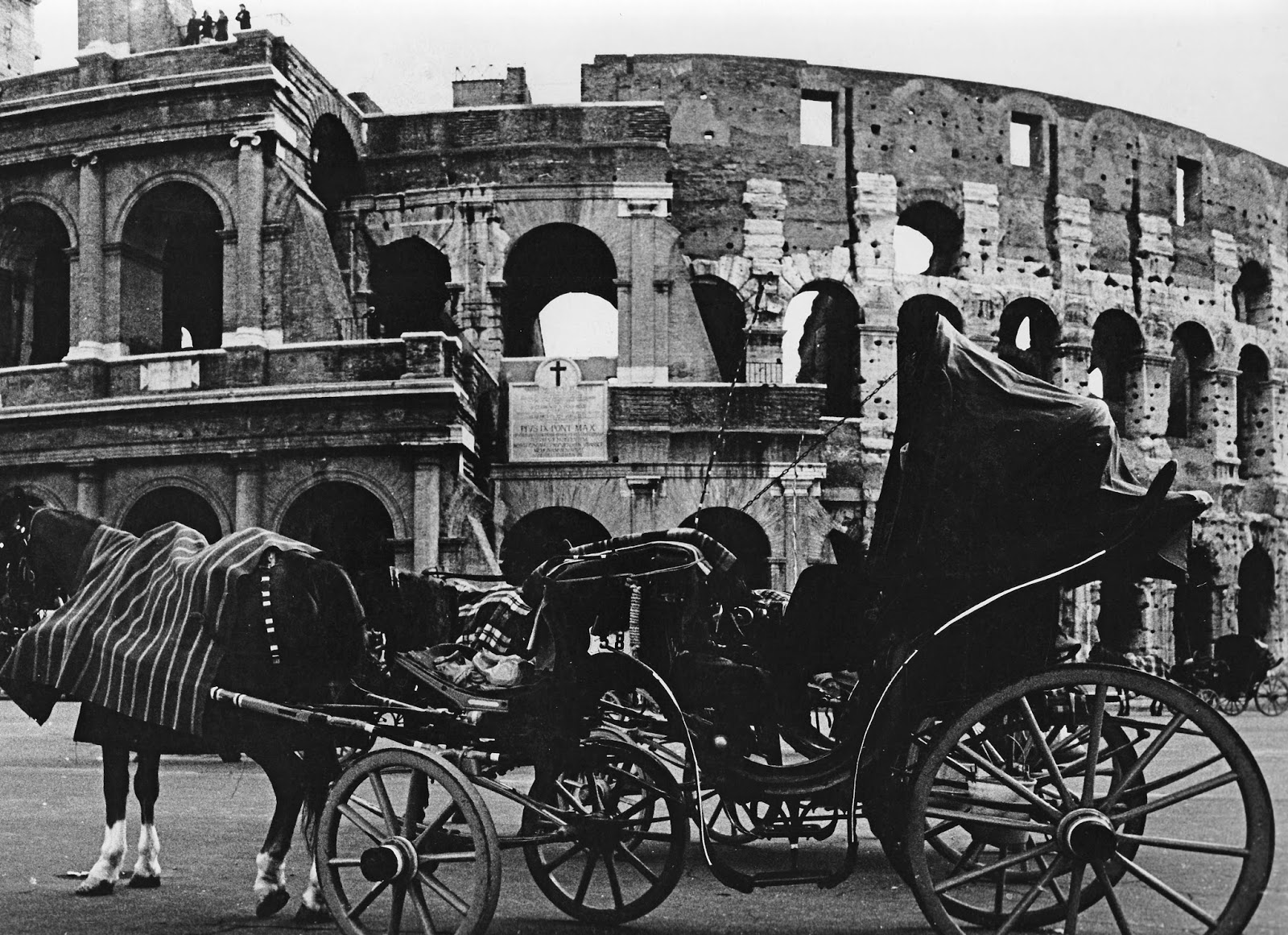 Aldo Moro.  President of the Christian Democrat party.  Several times Prime Minister, Foreign Minister, Minister of the Interior, and Professor of Law.  Moro's morrow would be his downfall.

It is the bright day that brings forth the adder;
And that craves wary walking.....

He did not heed his misgivings, nor those of his faithful bodyguard Oreste Leonardi, who, with four others, escorts and drivers, was slain amongst the glass and smoke of Via Fani at nine the next morning.

If you have tears, prepare to shed them now. 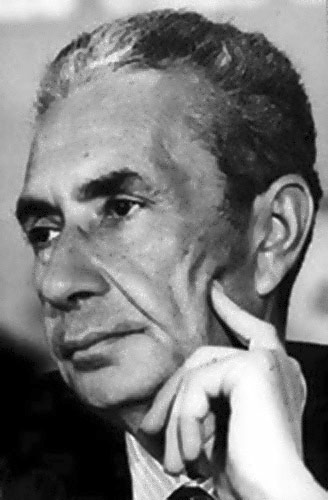 Aldo Moro was whisked away from that deadly ambush, kept hostage in a 'People's Prison' for fifty-five days while his family fretted and his colleagues, most notably Giulio Andreotti and Francesco Cossiga, turned their backs on him, and then his shattered corpse was returned to the world in a red Renault 4, half way between the headquarters of the Christian Democrats and the Italian Communist Party, the two organisations which Moro had been about to bring together in an Historic Compromise on the day he was taken. 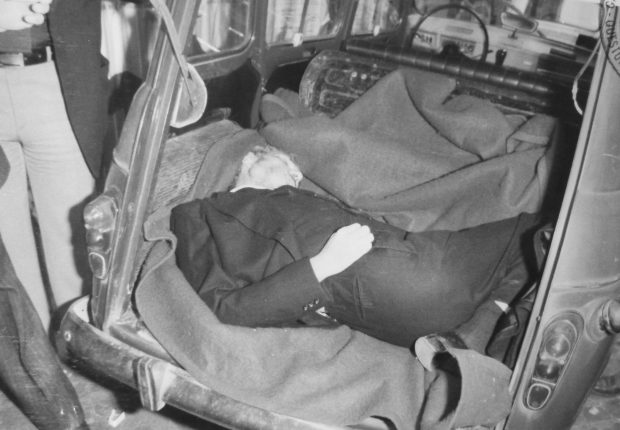 O! what a fall was there, my countrymen;


Then I, and you, and all of us fell down,
Whilst bloody treason flourished over us..... 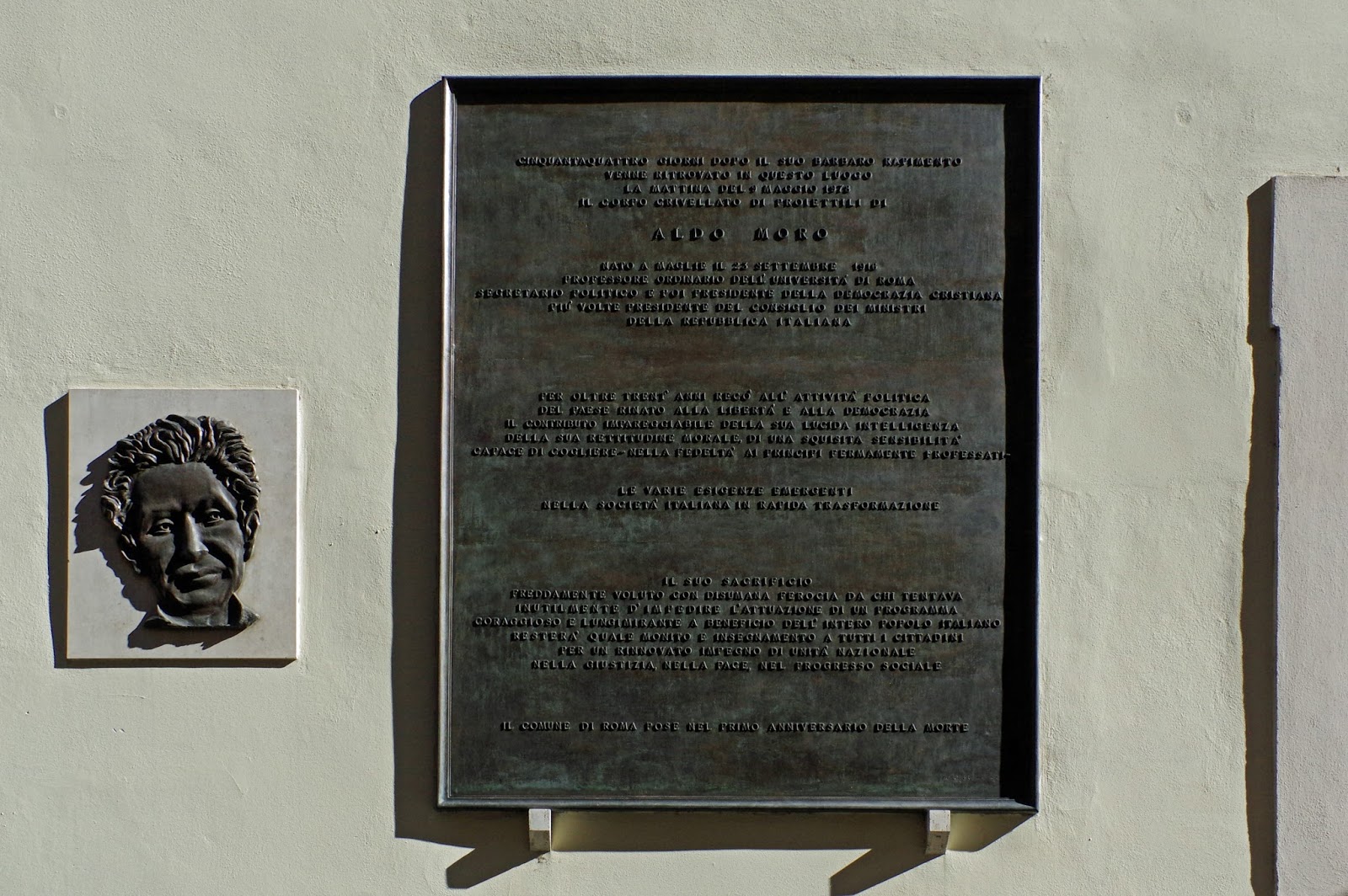 So.  The Ides of March is not a good day. Even if, statistically, it is just another day, if you still aren't convinced, bear this in mind: the 15th March, 2018, will be Philip Green's 66th birthday.

It's not a good day.

Stay at home, avoid the snows and storms, the collapse of chain stores, Brexit and Trump.  And pay heed to the sayers of sooth...... 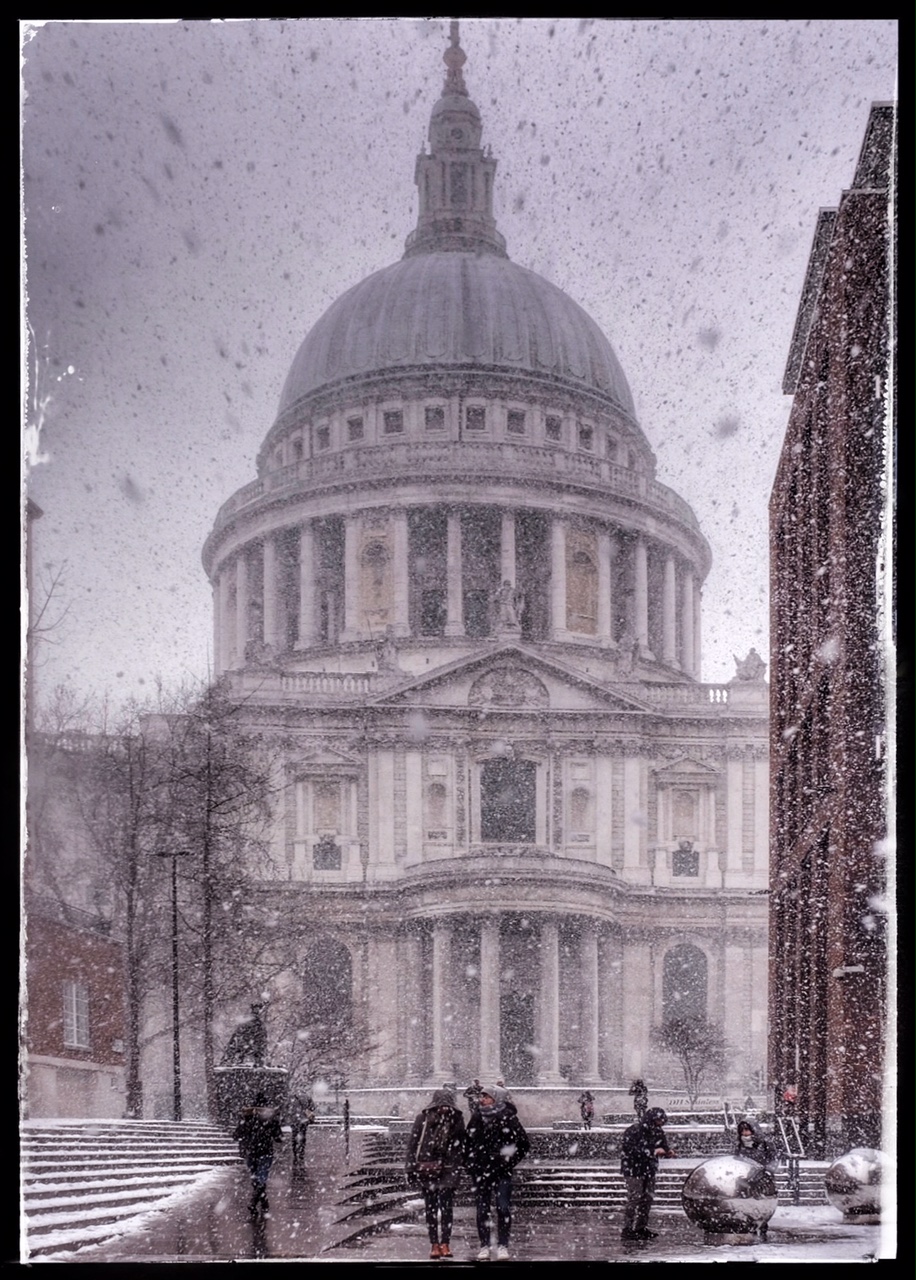 
Thy spirit walks abroad and turns our swords


In our own proper entrails.