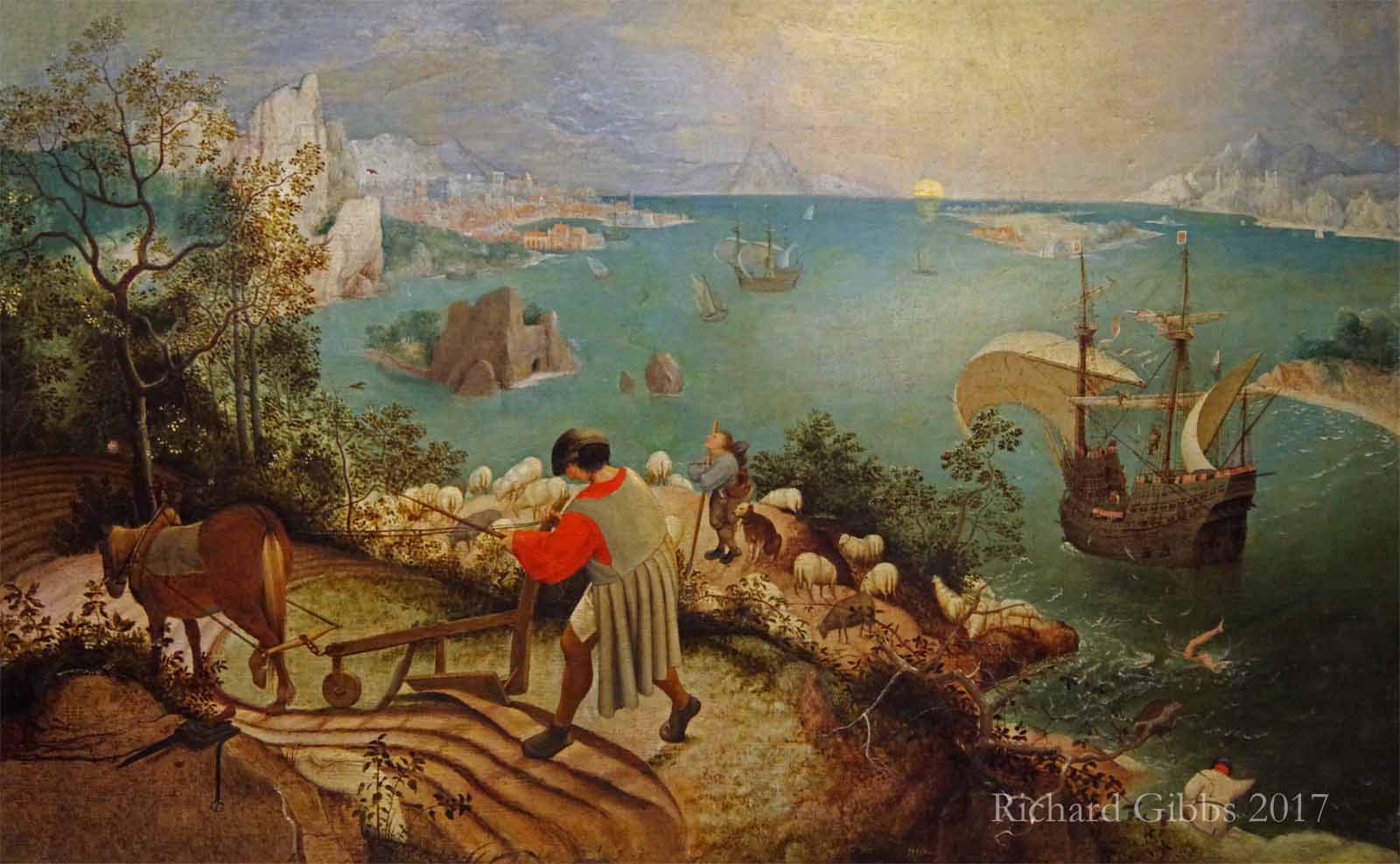 About suffering they were never wrong,
The Old Masters: how well they understood
Its human position; how it takes place
While someone else is eating or opening a window or just
walking dully along;
How, when the aged are reverently, passionately waiting
For the miraculous birth, there always must be
Children who did not specially want it to happen, skating
On a pond at the edge of the wood: 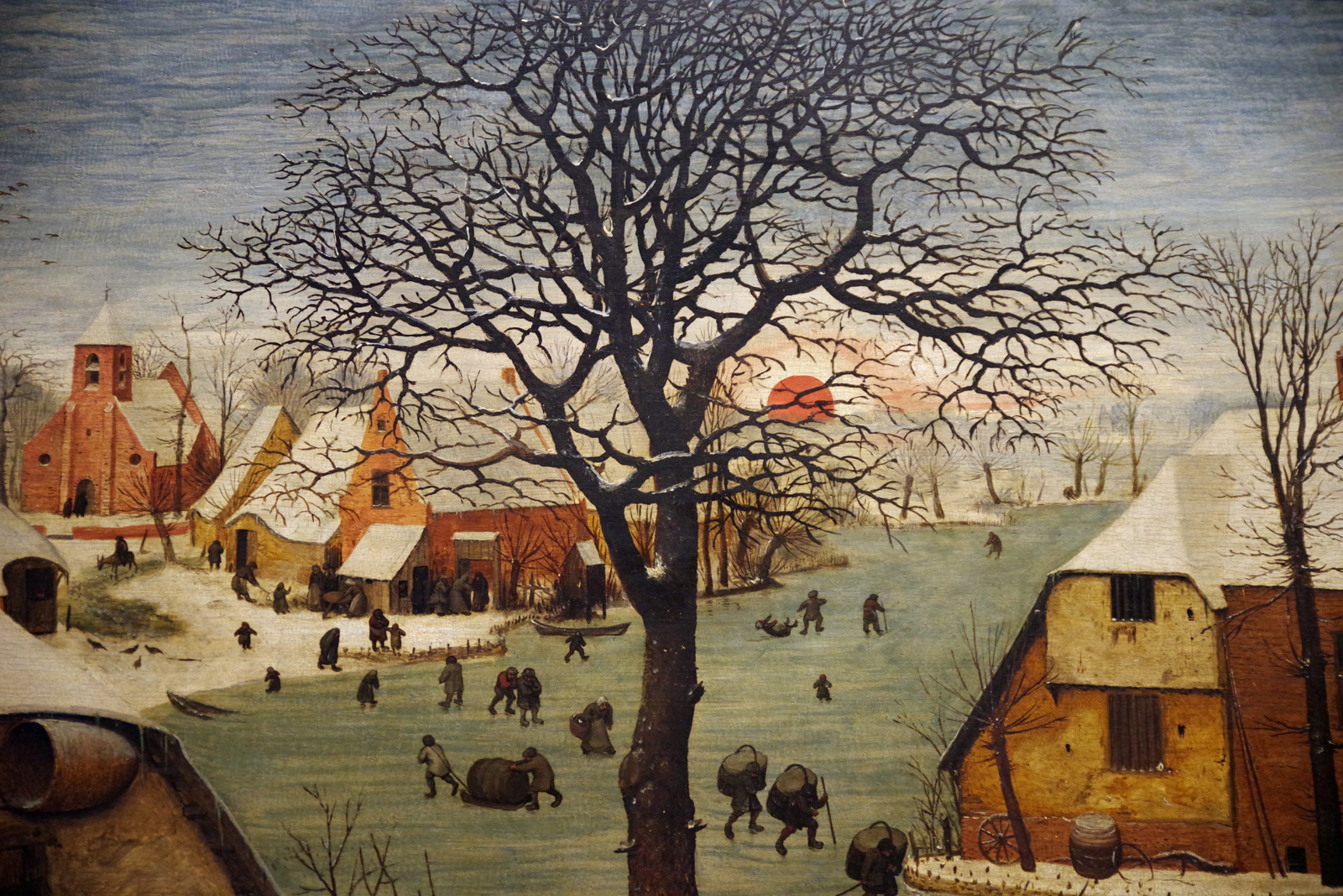 They never forgot
That even the dreadful martyrdom must run its course
Anyhow in a corner, some untidy spot
Where the dogs go on with their doggy
life and the torturer’s horse
Scratches its innocent behind on a tree. 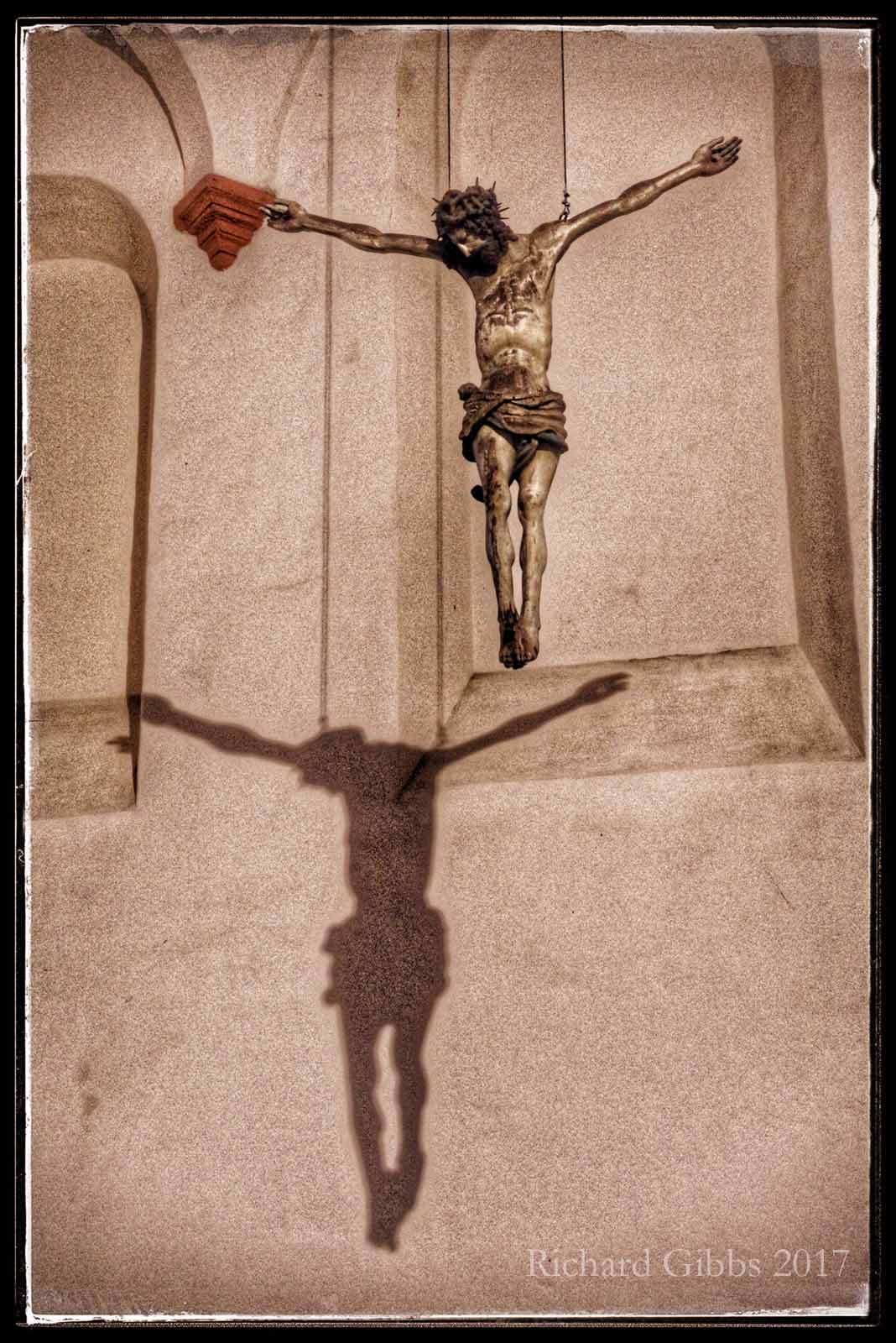 In Breughel’s Icarus, for instance: how everything turns away
Quite leisurely from the disaster; the ploughman may
Have heard the splash, the forsaken cry,
But for him it was not an important failure; the sun shone
As it had to on the white legs disappearing into the green
Water; and the expensive delicate ship that must have seen
Something amazing, a boy falling out of the sky,
had somewhere to get to and sailed calmly on. 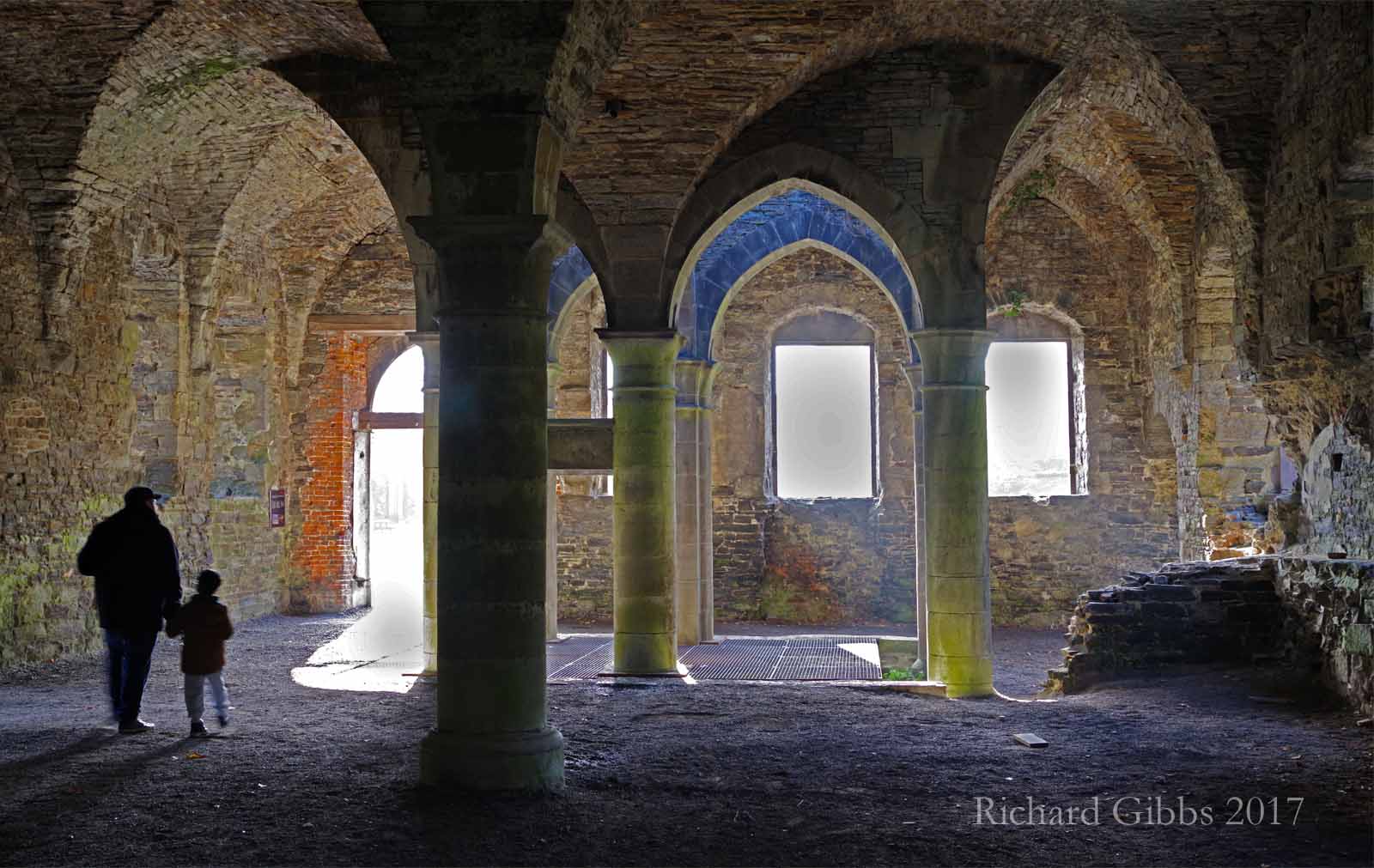 I was privileged once to be told about Bruegel’s Fall of Icarus by a disaffected teenager at a large comprehensive school outside of where I was, briefly, expected to teach.  This was a lesson I was never to forget (it was some 45 years ago).  The boy in question was deemed unteachable and it was my task occasionally to supervise him in the library while his class got on with the job of tormenting their teacher.  As I have recounted elsewhere this lad would take days off from school to go into central to meet his brother, but would spend idle hours in the central library leafing through books.  Books of art, books of who knows what?  I was sceptical, so reached out a picture book and as we were looking through it he recognised Icarus and told me the story, of how the father had persuaded the son to fly, had made the waxy wings, and how, at altitude, the sun had melted the wax, the feathers had come unstuck, and the boy had fallen….. And Look!  The plougher is busy!  And look!  The boat sails on!  This amazing thing.  And the world doesn’t care because it has its own concerns…..  No-one's bothered! 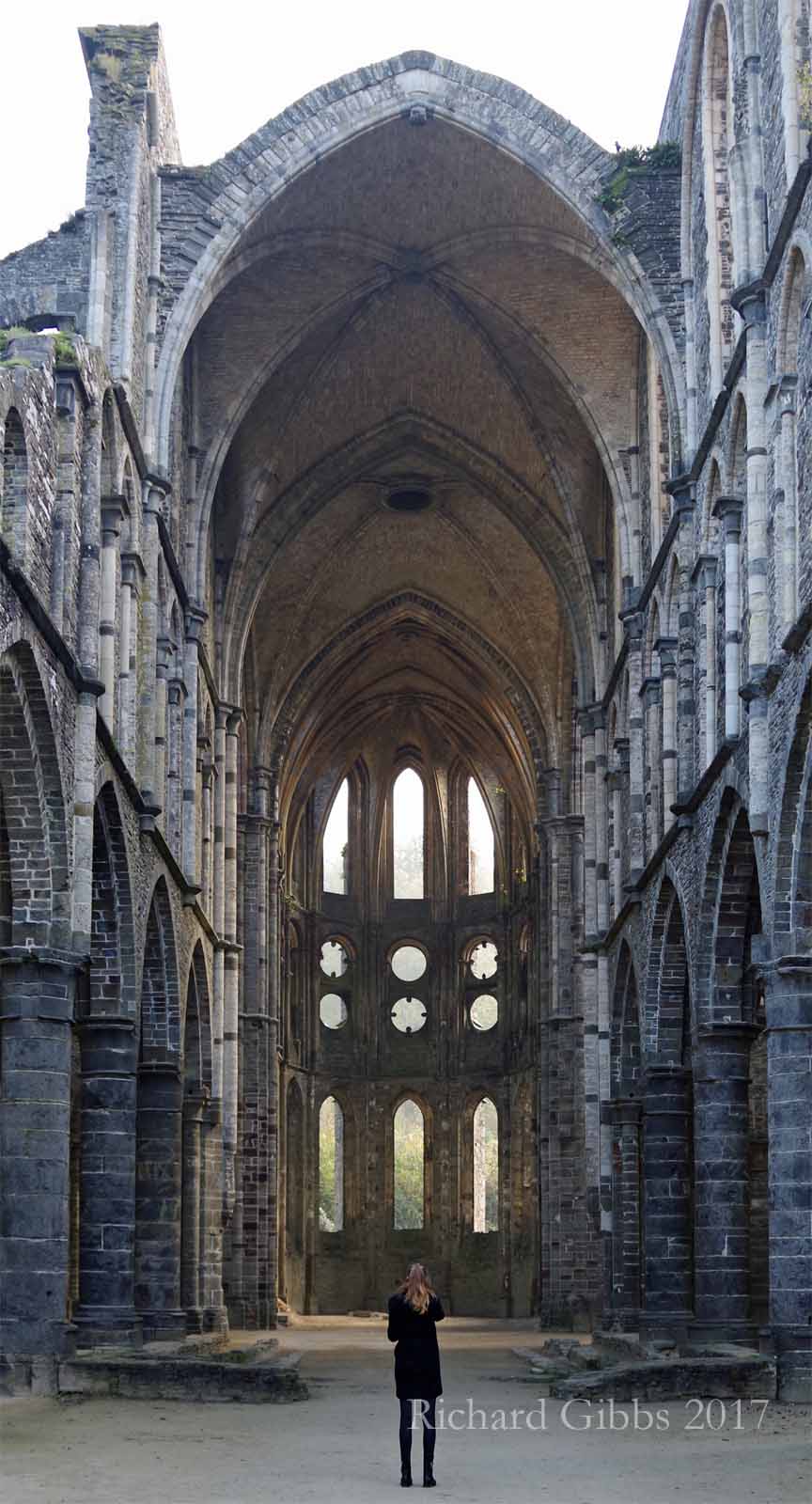 Perhaps my wayward boy had just been reading Auden?

But that would be just as fine. 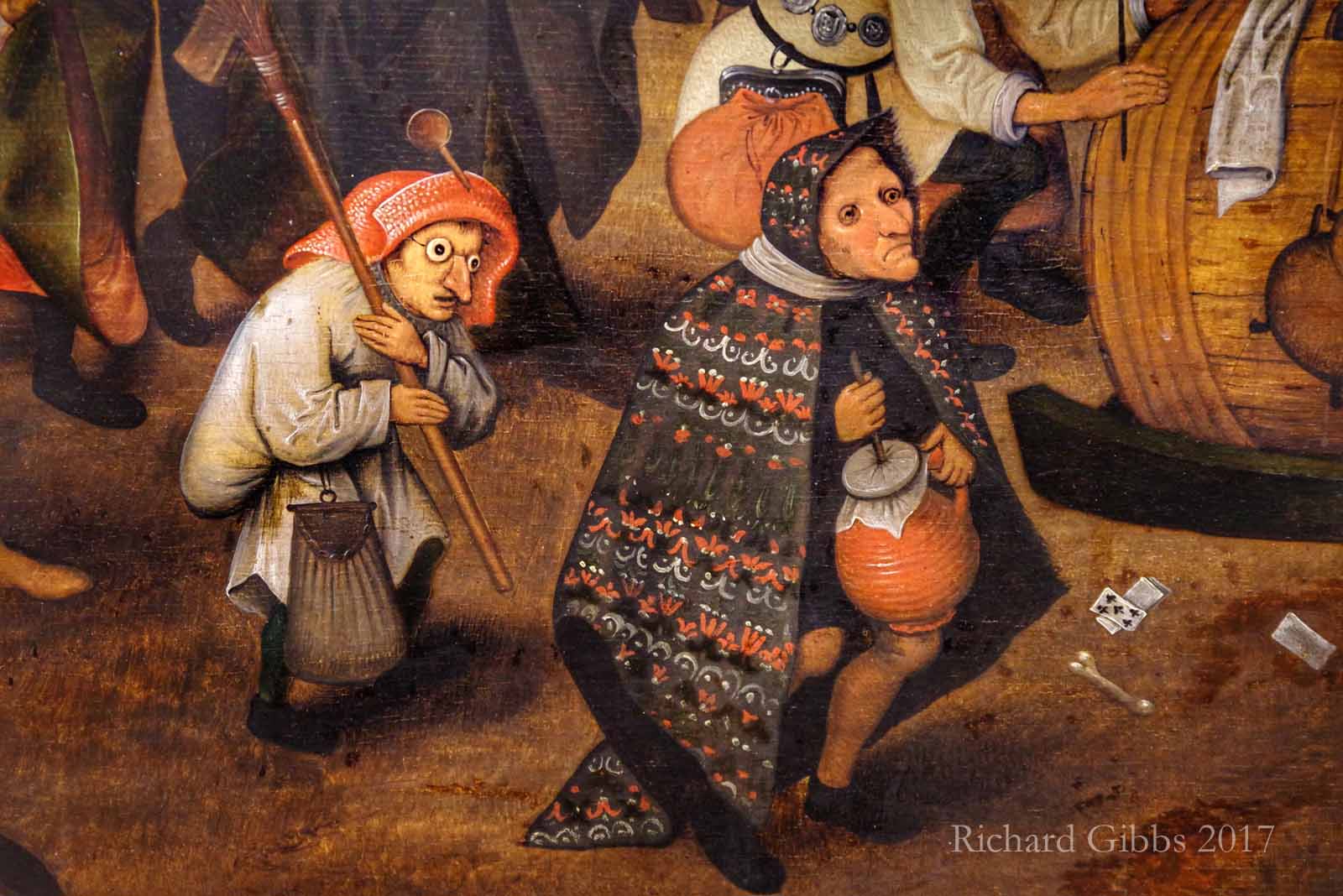 I stand in The Royal Museums of Fine Arts of (Old Masters) before La Chute d’Icare (De Val Van Icarus) by Pieter Bruegel I? (1527/8? – Bruxelles 1569) and listen to the distant splash of failure, so poignant, so vain. 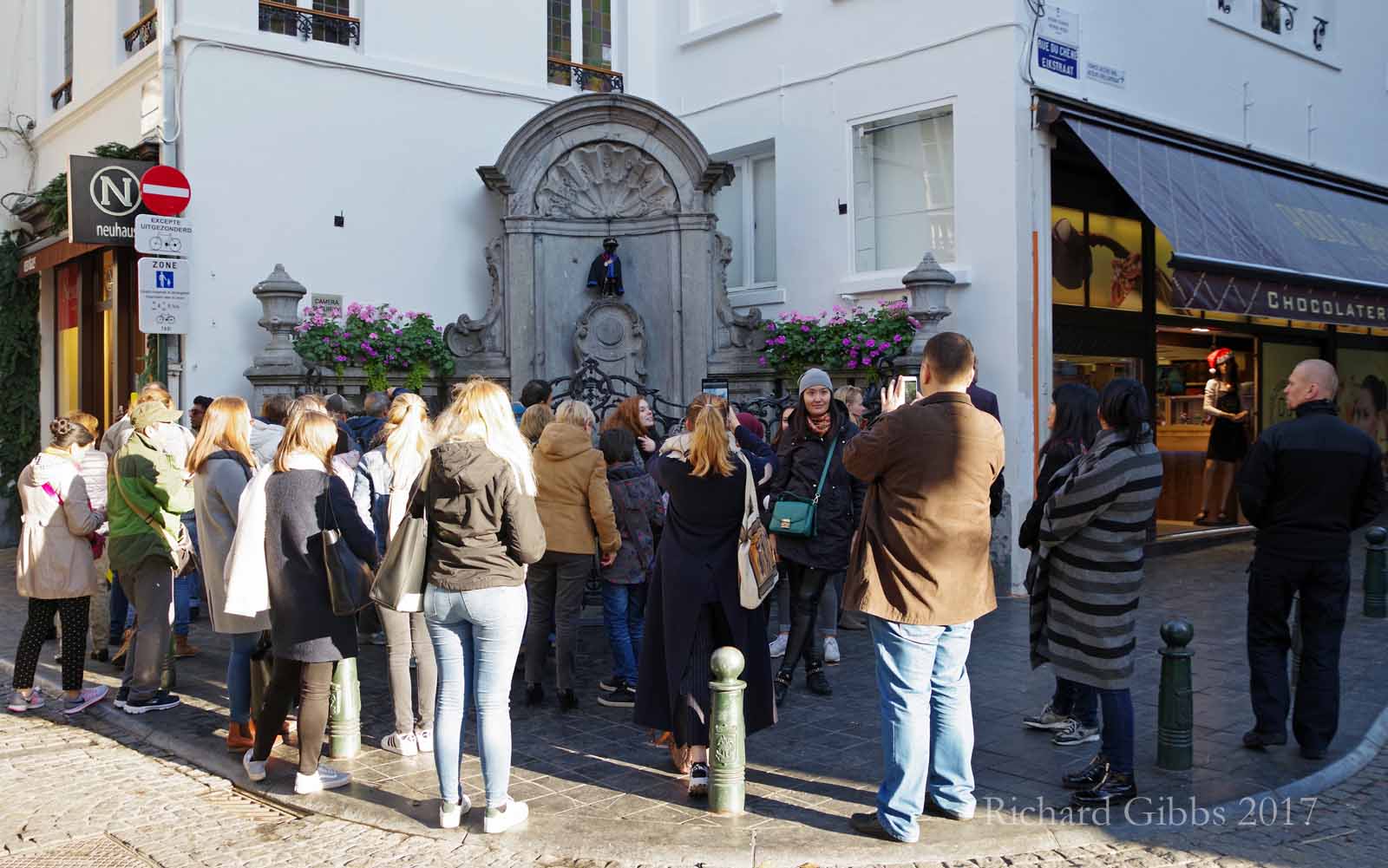 For a moment I think of Farage.  The awful impact of a fall.  The terrible fact of being ignored.  The turning of the backs.  The insignificance of it all..... 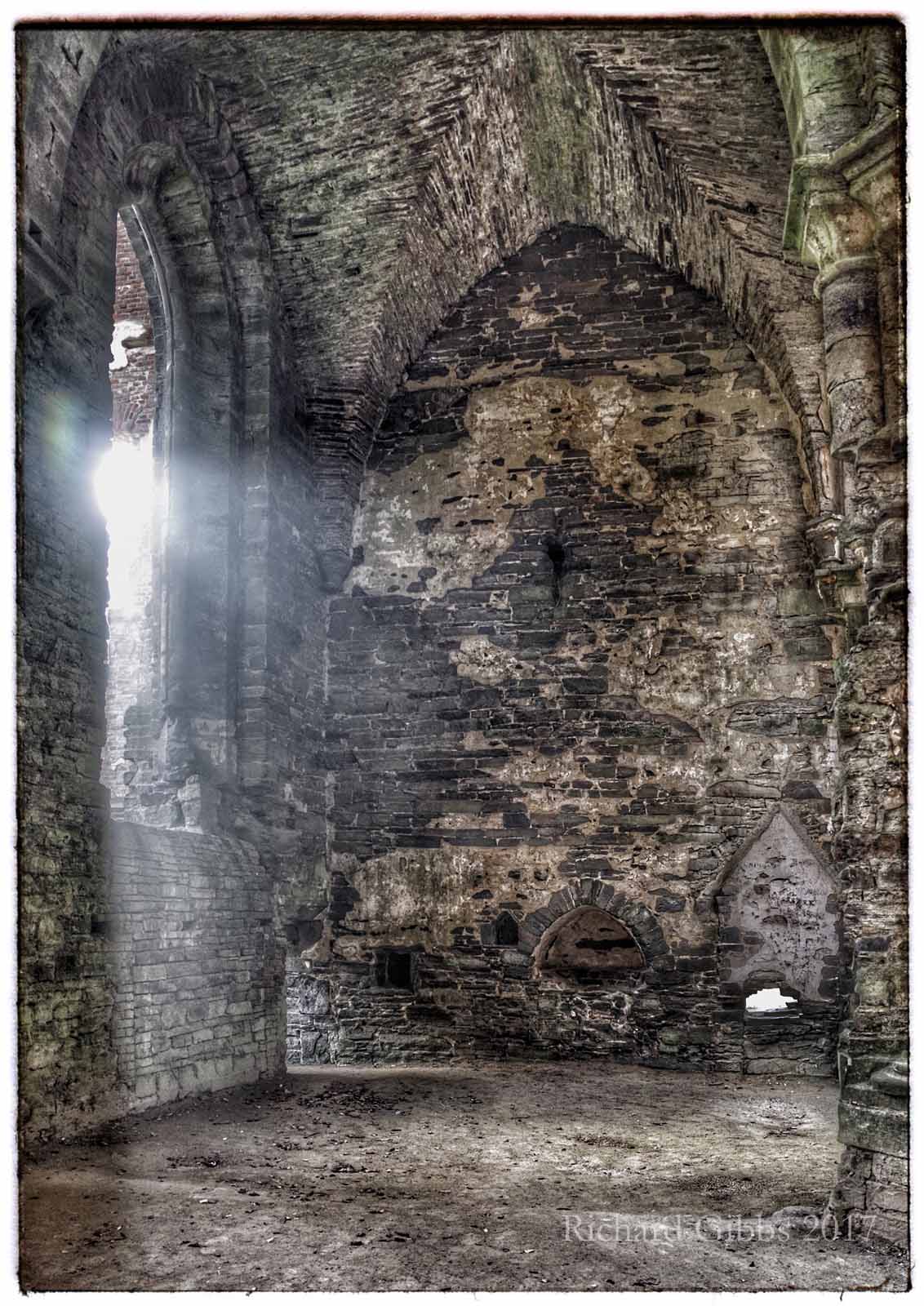 I turn to other marvellous paintings.  The Bruegels are temporarily on display here [this unique initiative offers everyone the chance to immerse themselves in Bruegel’s works by honing in on the details of each painting and accessing expert knowledge] to enchant with their depictions of how we love to play, how vile we can be, and of how we queue to view the rare.  If these guys had had cameras…..  just how Weegee or Kertész would they have been? 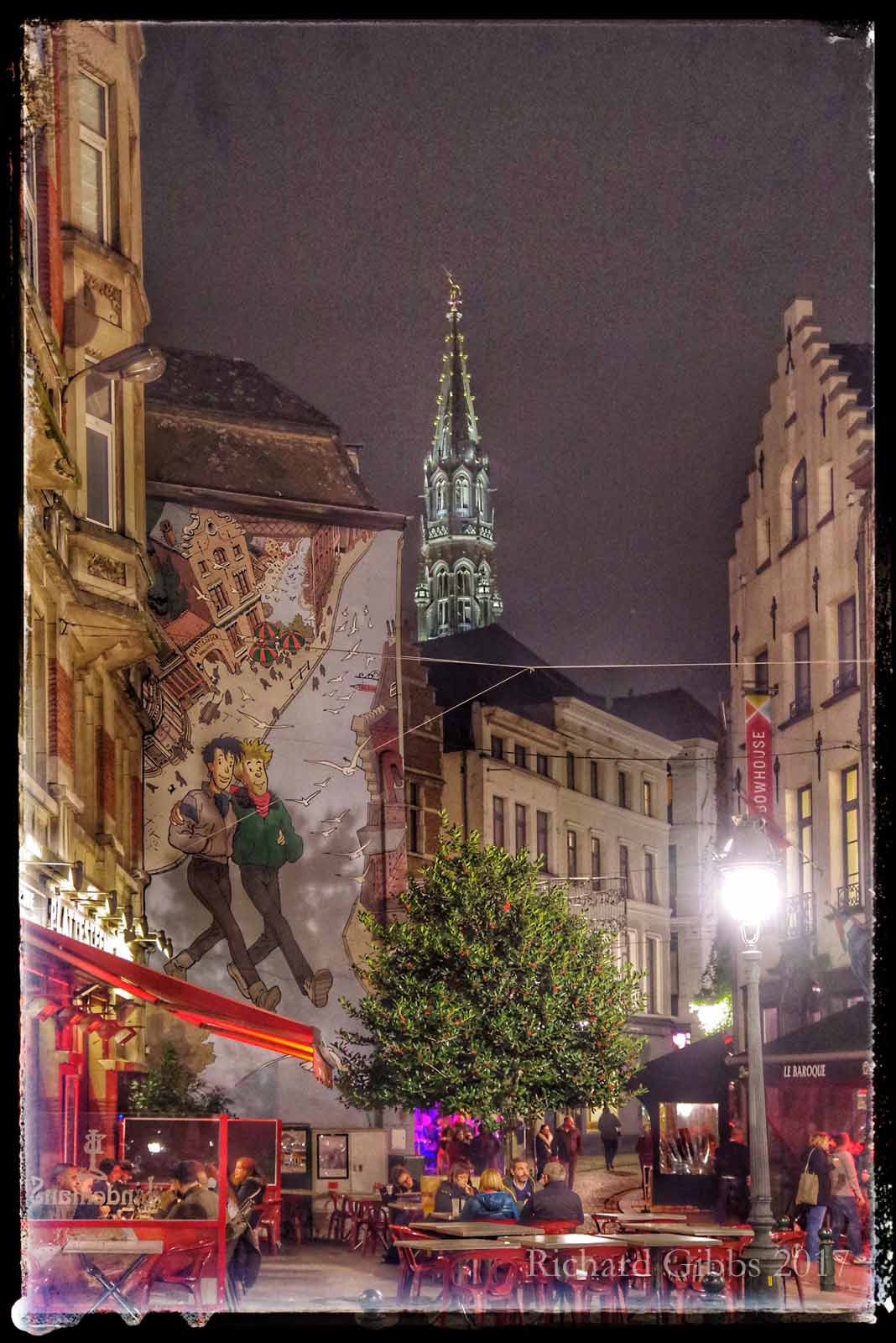 is surprisingly full of art. 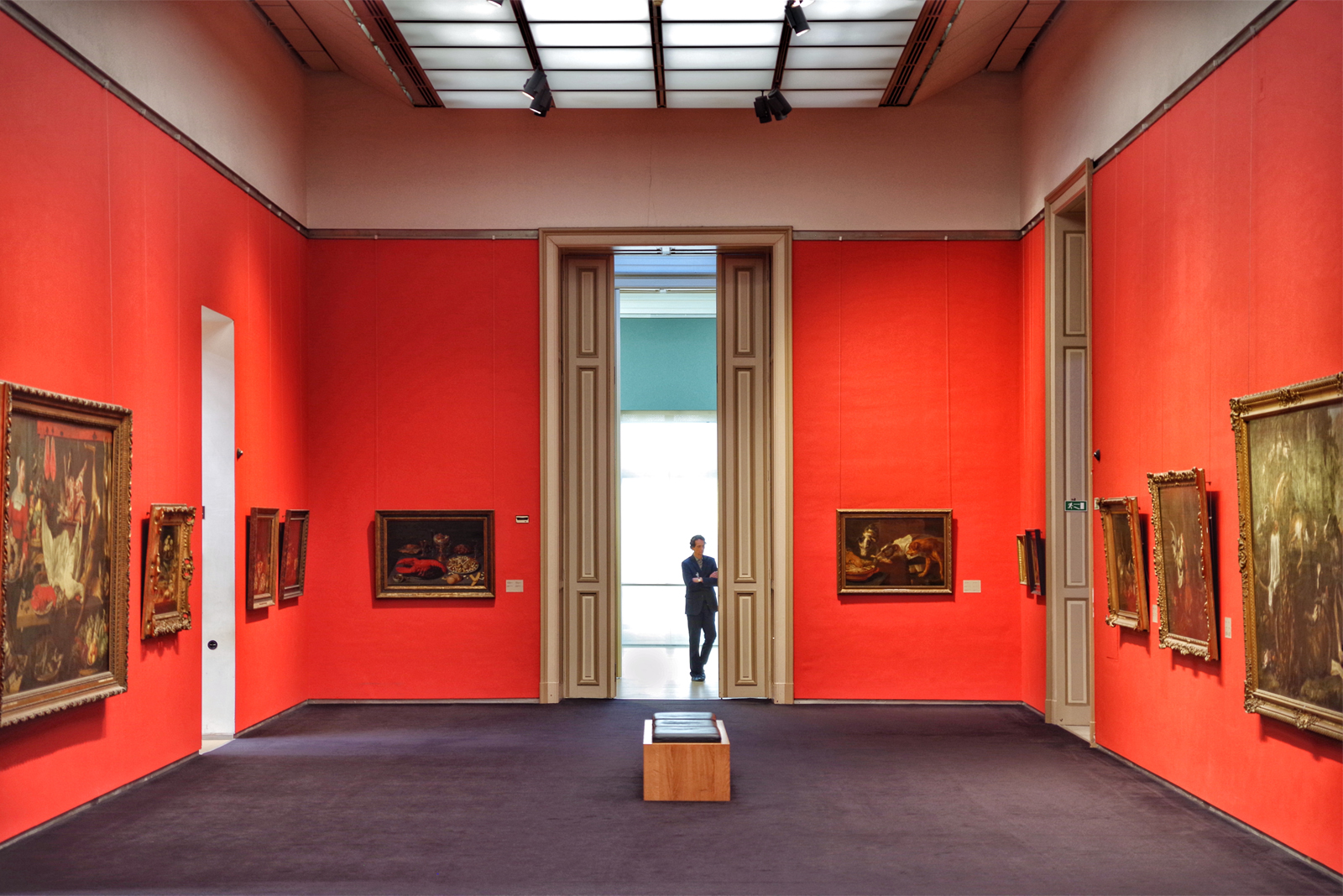 Surprising because sometimes it may seem that is without fashion, without stars (that old game, naming a famous Belgian, and only coming up with Hercule Poirot…. so sad for Audrey Hepburn - I'm half-Irish, half-Dutch, and I was born in Belgium. If I was a dog, I'd be in a hell of a mess!)  Much of the country is relatively flat, and featureless, the cities sprawl, the Walloon towns sit squat upon the old coal fields.  But its Flemish treasures, like the Memlings of Bruges or the mysterious Van Eyck altarpiece in , are feasts worth every penny of the Eurostar.  And in this age of wonder, when people will camp the night on to spend a thousand pounds on an iPhone X, the Liège-Guillemins railway station, by the architect Santiago Calatrava, which was officially opened on 18 September 2009, takes some beating. 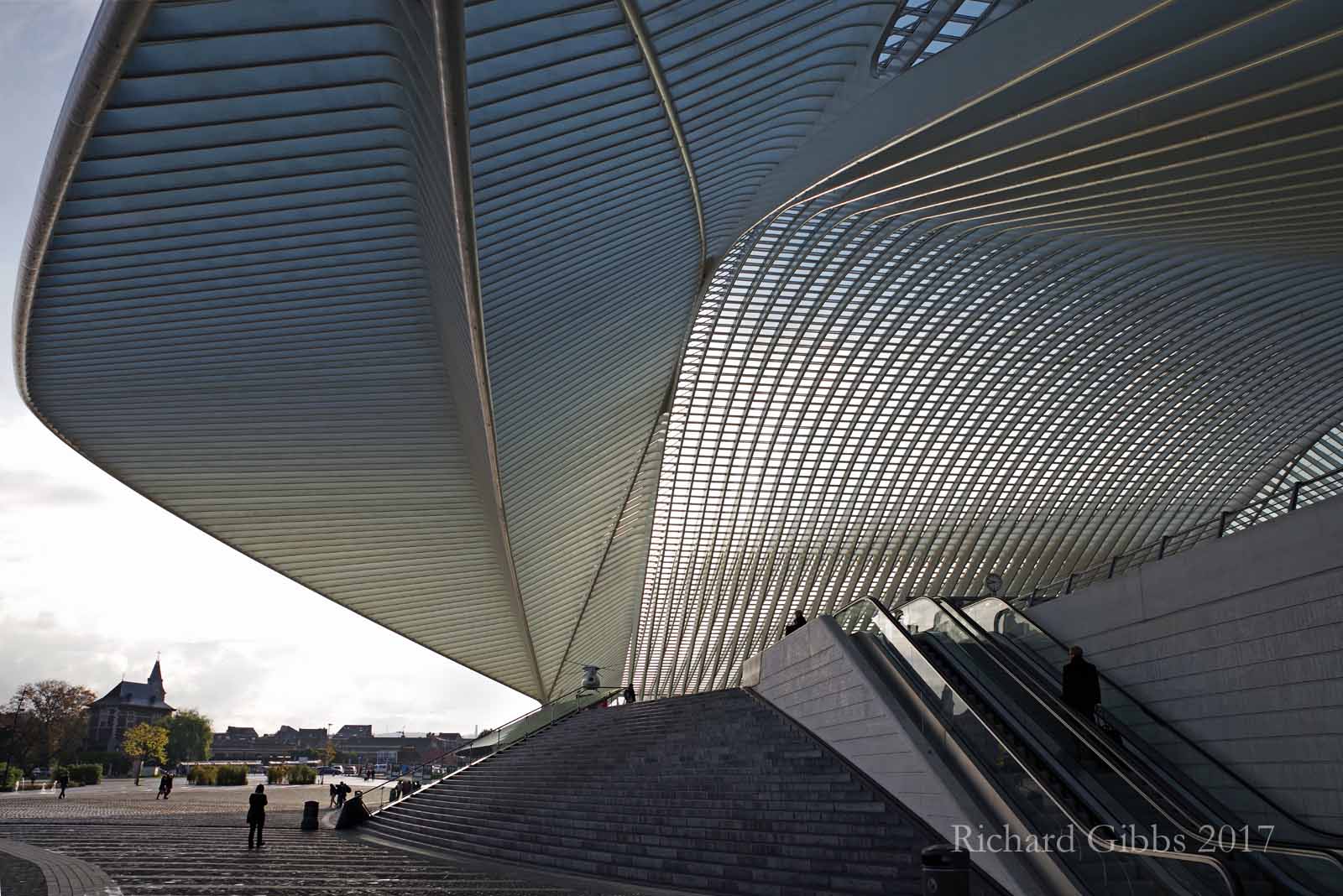 The station is made of steel, glass and white concrete and includes a monumental arch, 160 metres long and 32 metres high, covering 9 high speed tracks and 5 platforms (three of 450 m and two of 350 m).  St Pancras (a fourteen year old Phrygian boy martyred in at the age of 14 and buried somewhere on the in 304AD) is turning in his grave…. 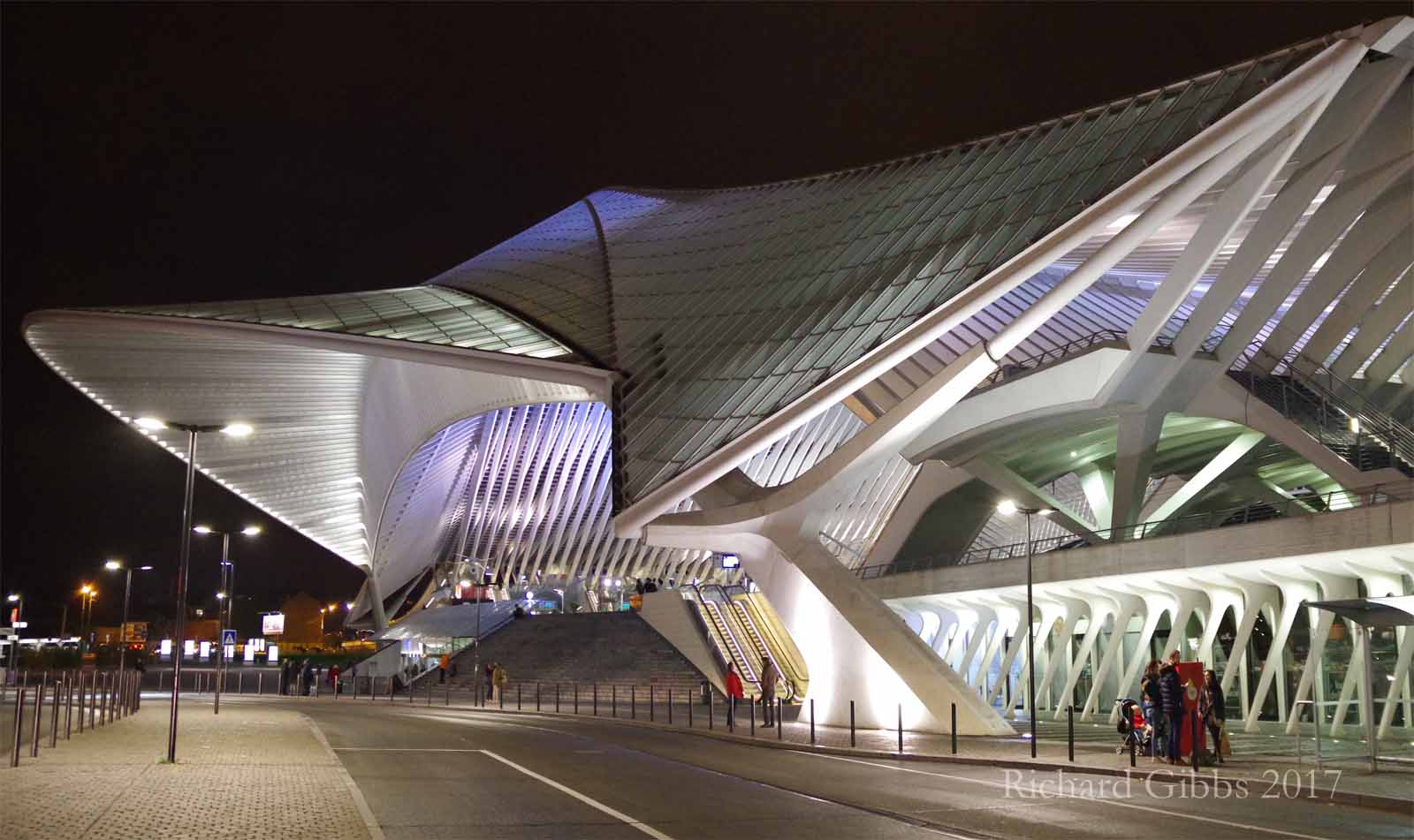 Meanwhile, at the other end of the platform, the Collégiale Saint-Barthélemy de Liège holds the twelfth century Fonts baptismaux, a bronze masterpiece of the valley, attributed to one Renier de Huy, about which hardly anything is known…. 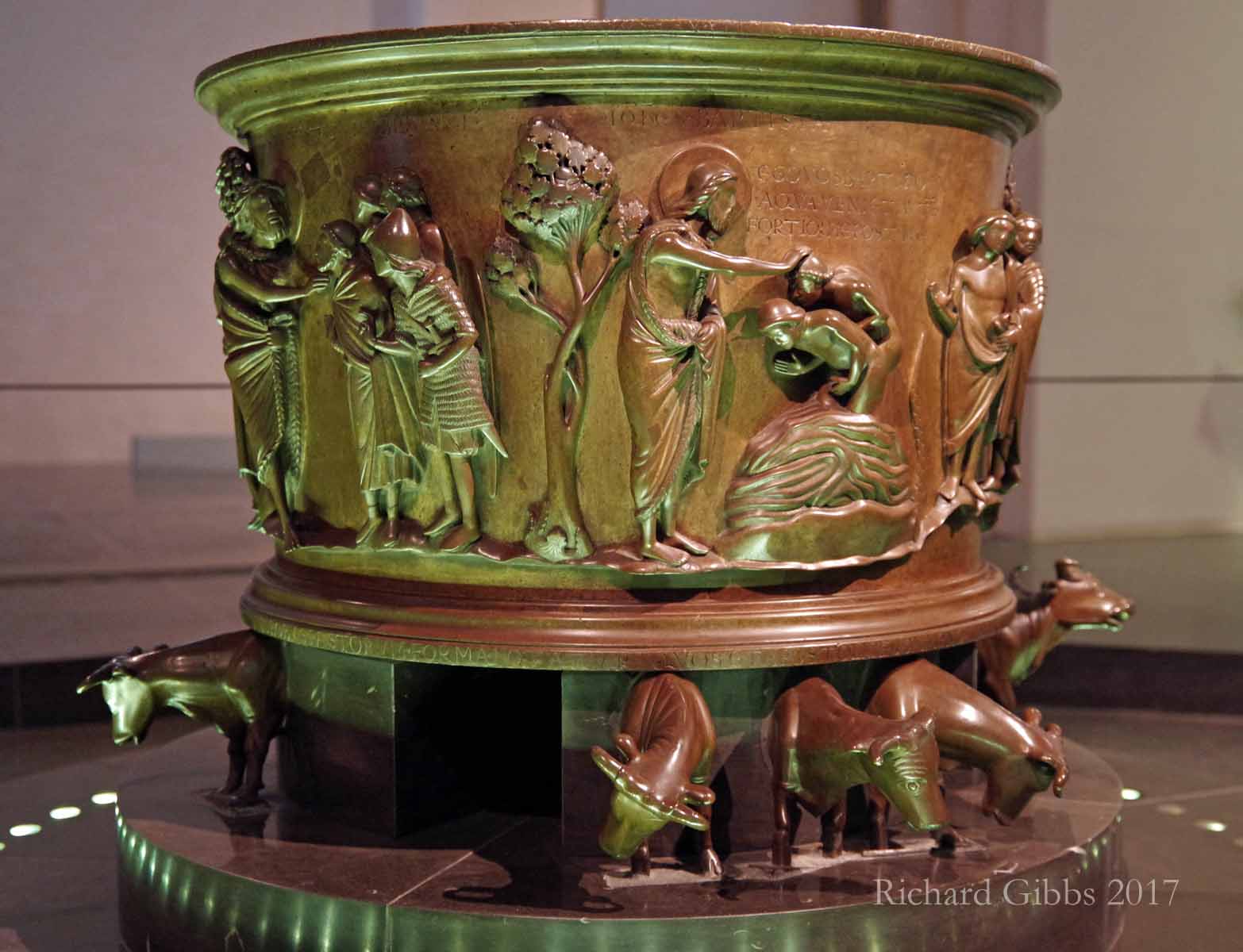 At the Abbaye Villers-la-Ville shafts of light strike through the sightless windows.  This Cistercian masterpiece is unique in its use of circular piercings in the upper walls, 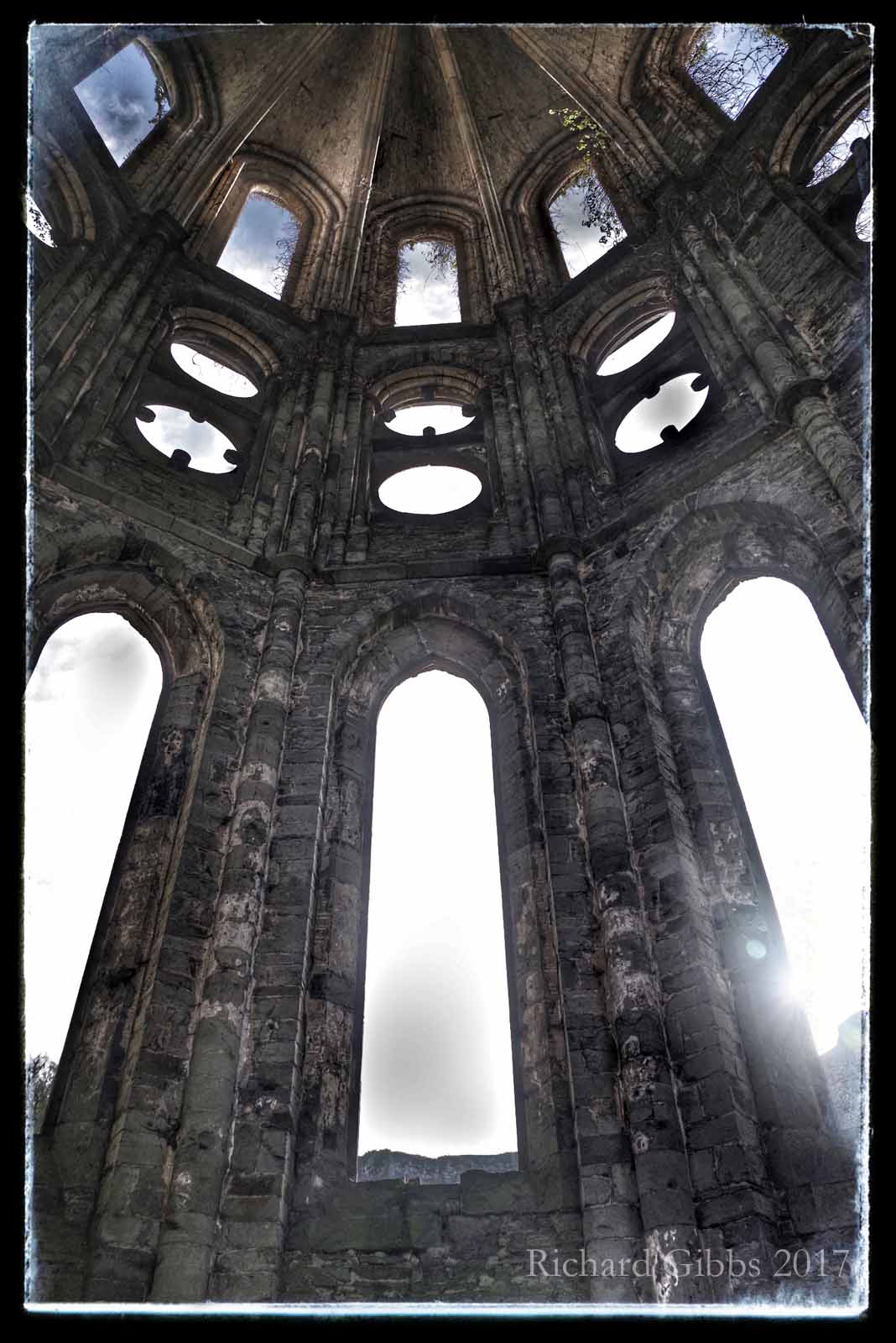 and survived through thick and thin until one of the thickest of them all (until aujourd’hui, je crois) imitated Henry 8 in terms of desecration. 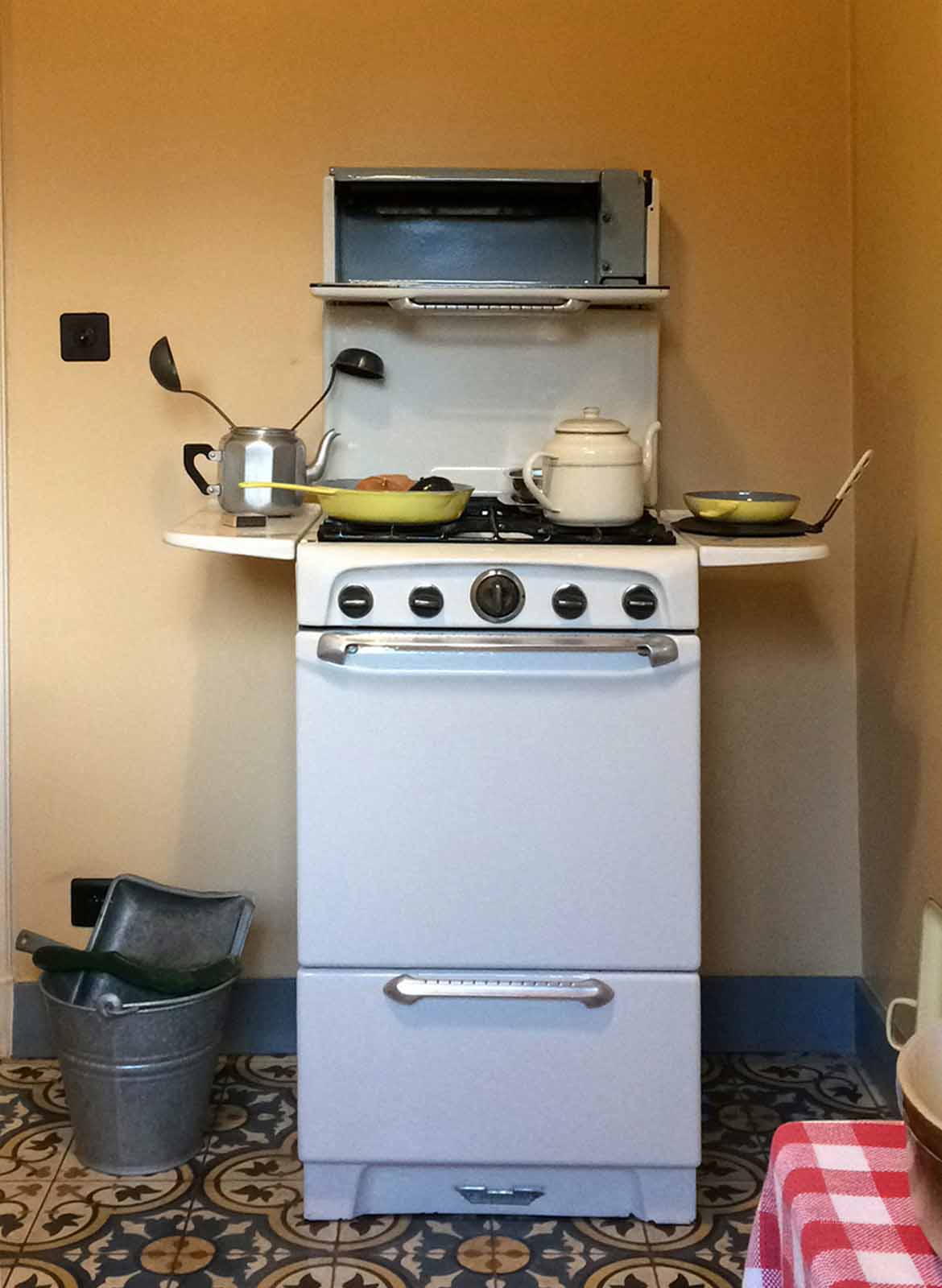 I take tea with the Magrittes in their ground floor apartment in Rue Esseghem, in a nondescript part of known as Jette.  René has thoughtfully placed a picture of me over the fireplace, though I suspect this is just his sense of humour. 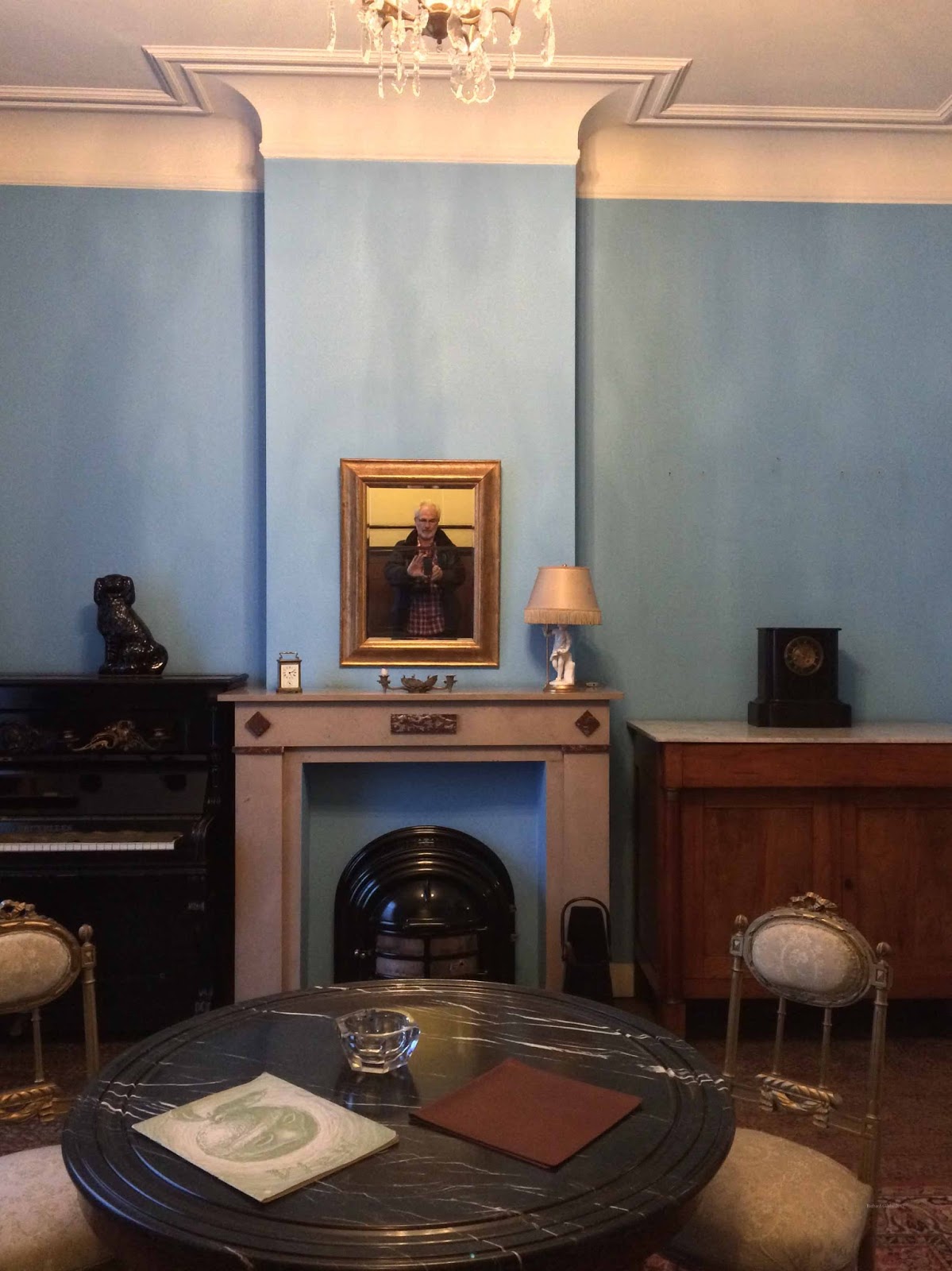 In the Place Royale, late at night, it doesn’t take much to see that Ceci n'est pas une pipe, though it is indeed quite hard to think of another word for it….. 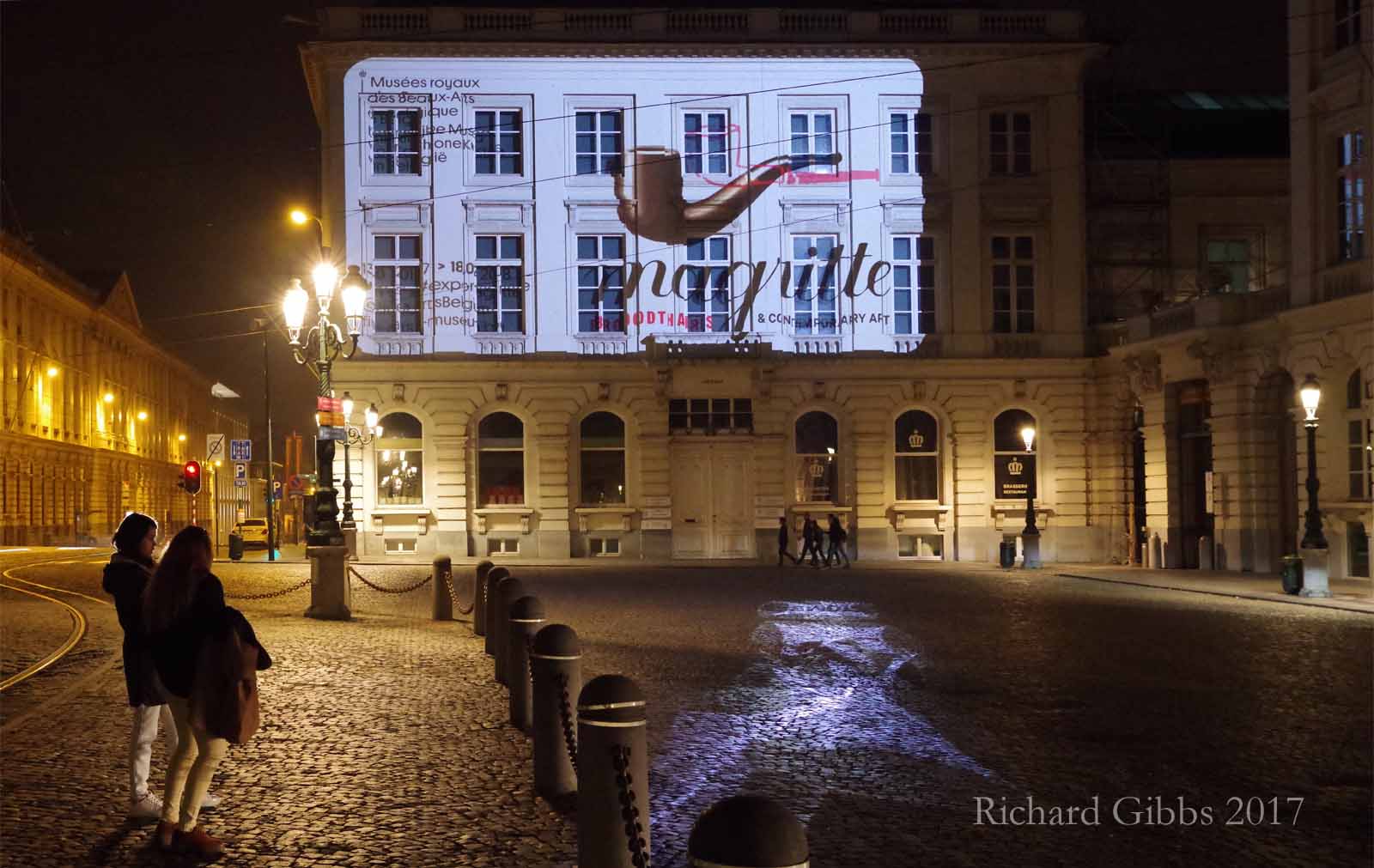 Nearby, in the , Marat takes a bath, and an oriental gentleman poses for his picture by Jacques-Louis David’s Mars disarmed by Venus and the Three Graces (1824). 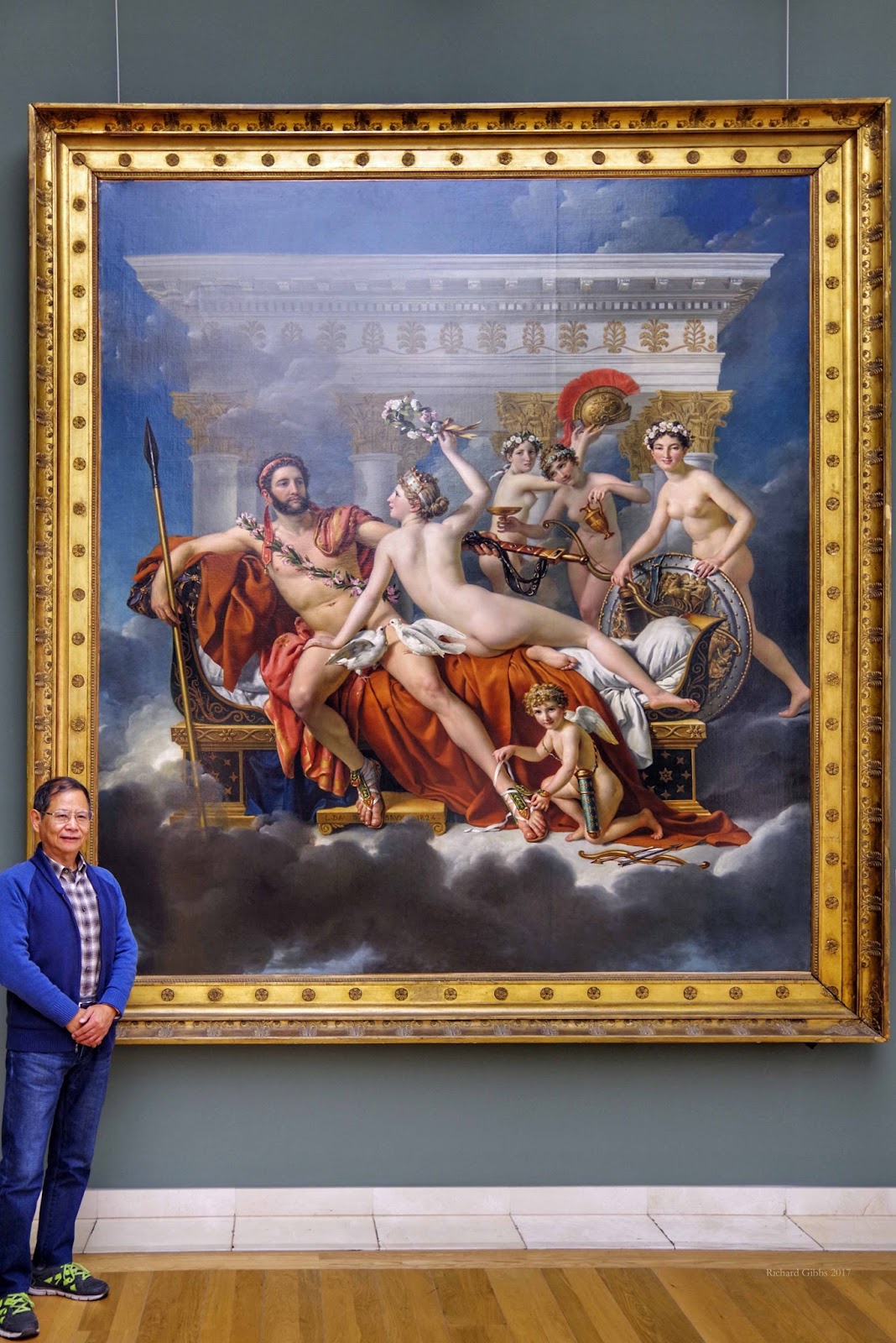 Not far away, in the suburb of Saint-Gilles, the streets are full of Art Nouveau, bearing the mark of the architect Victor Horta (1861 – 1947), 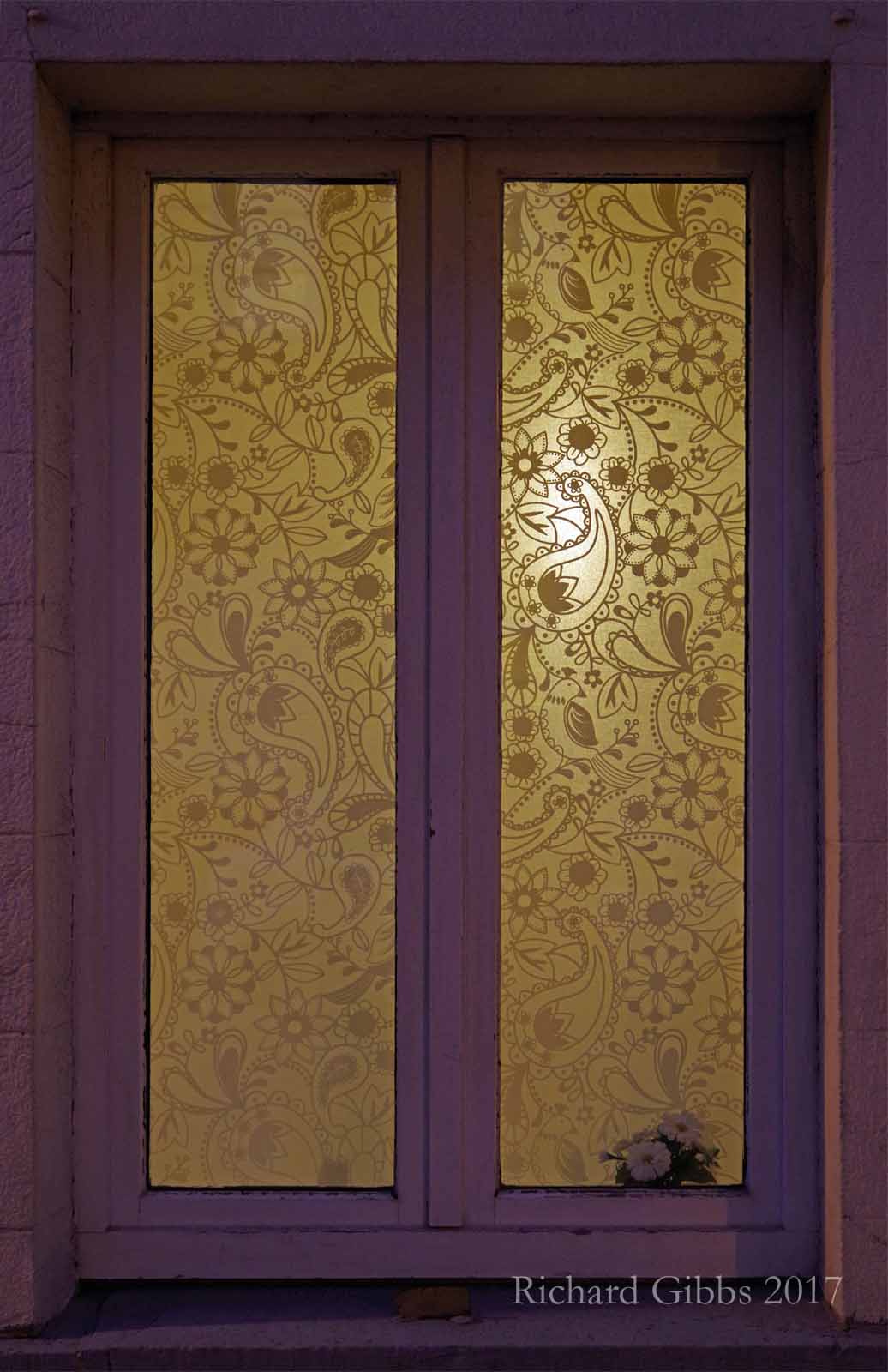 and a wander on from there the Museé d’Ixelles houses a small but fascinating permanent collection, 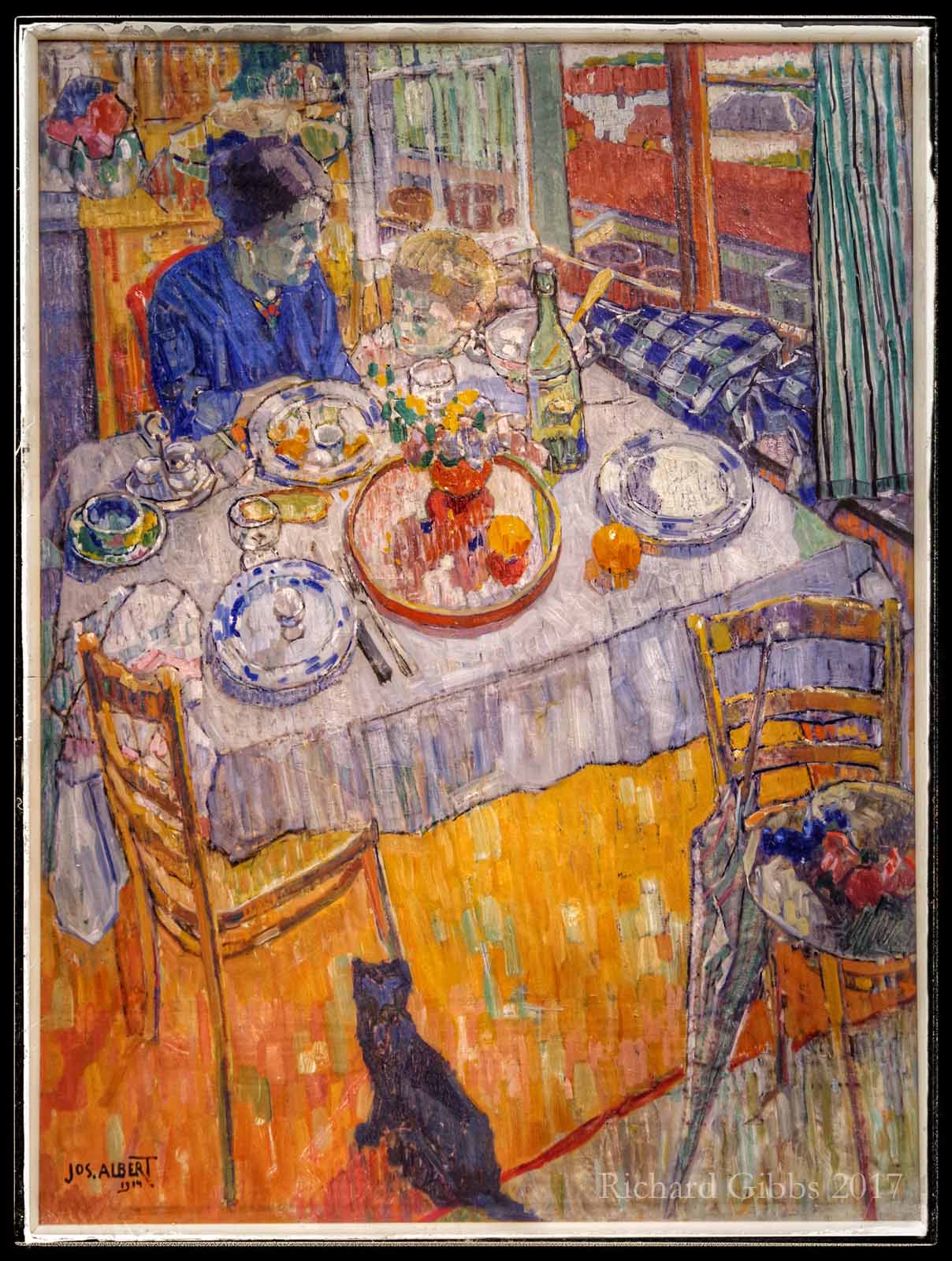 ranging from the Old Masters, to the Symbolists and Surrealists. 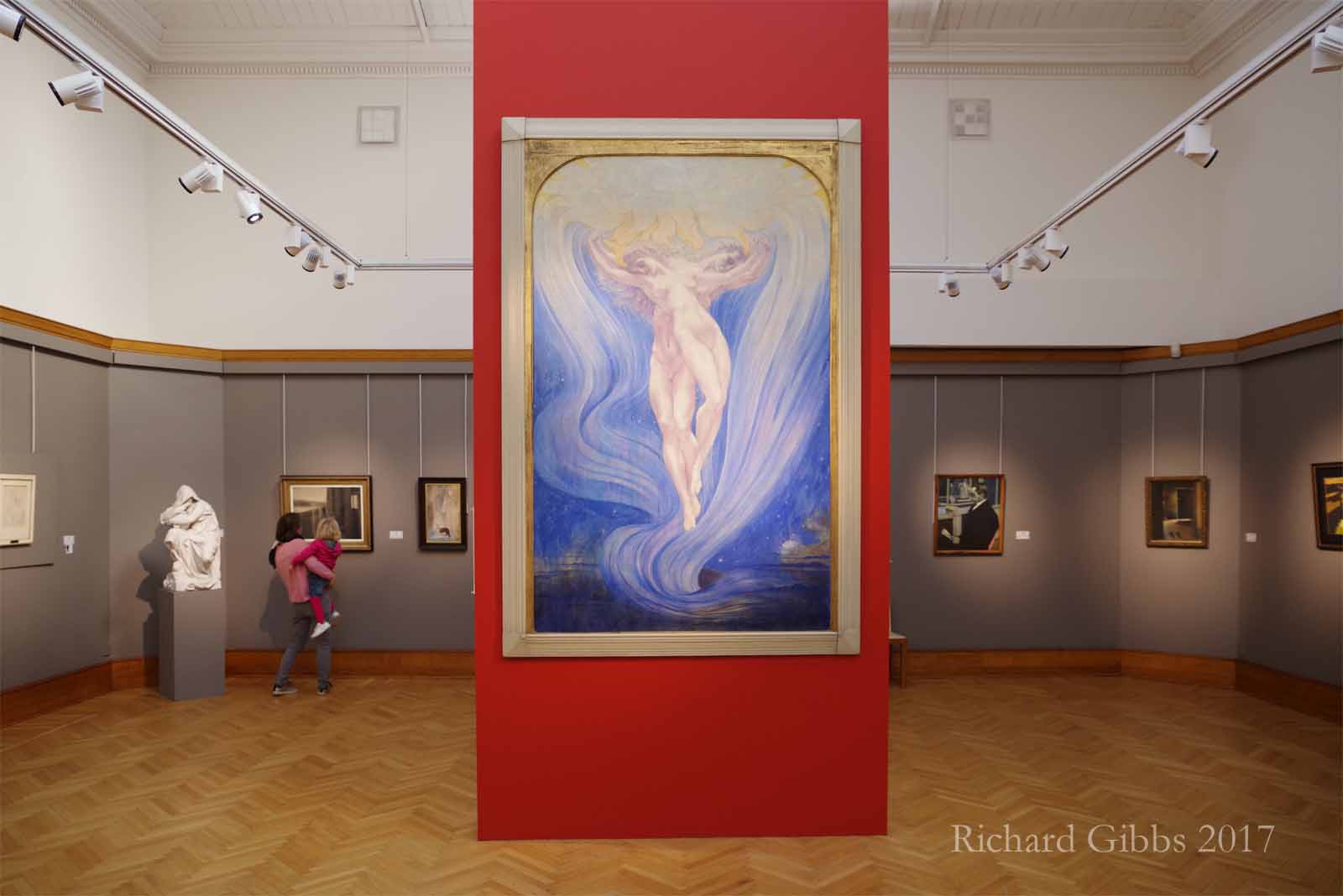 En passant, as they say, I cannot help but notice a tribute to Tintin’s unhappy creator Hergé (Georges Prosper Remi, 1907 – 1983).  A tribute, perhaps, though probably not one that would please the original master…. 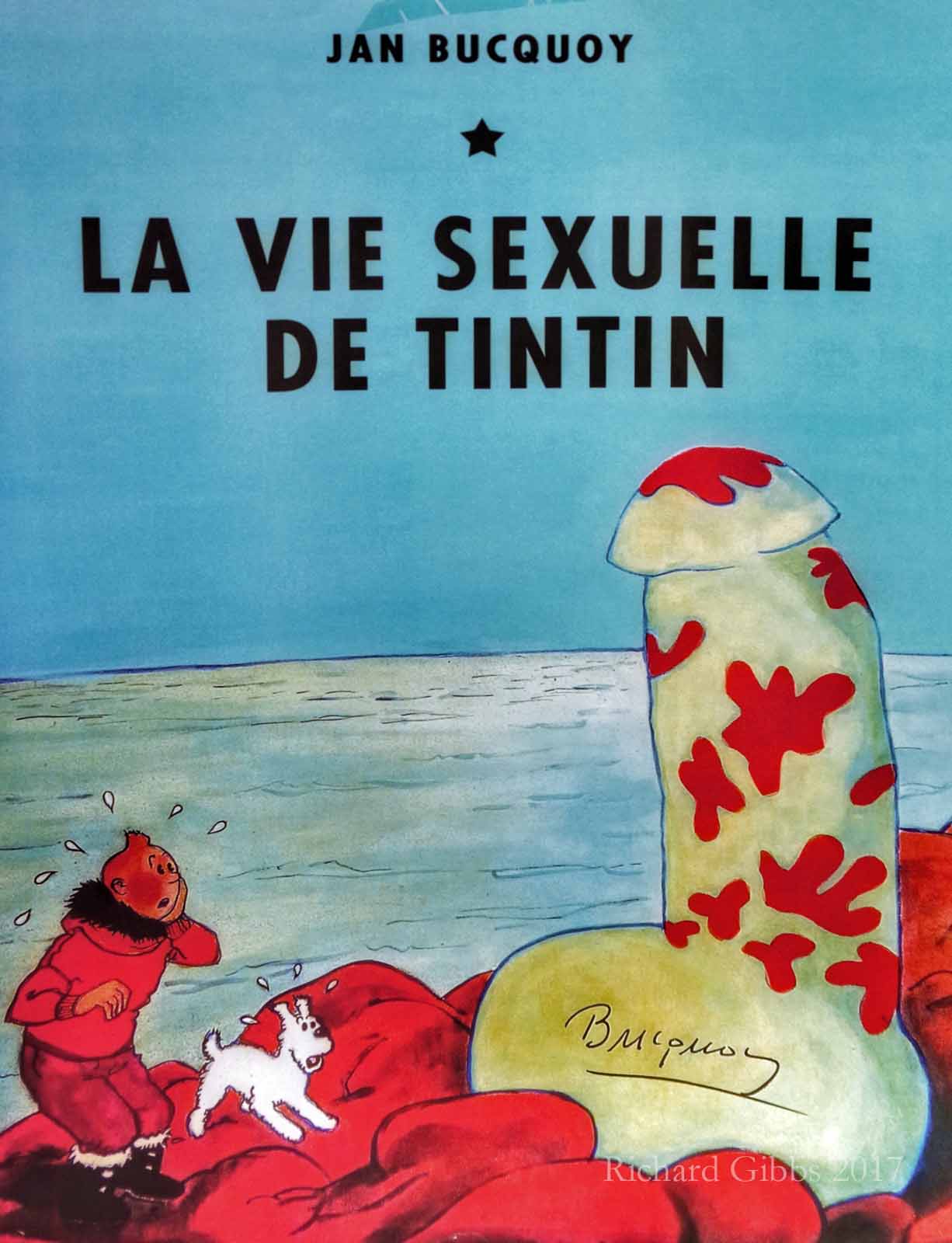 Of course the arts on display in Belgium are not all masterpieces.  One of the weirdest museums is tucked in between the European Parliament and the Natural History Museum.  Antoine Wiertz (1806 - 1865) was a Romantic artist who won the Prix de Rome in 1832.  Convinced of his own genius, he persuaded the Belgian Government to build him a vast studio, 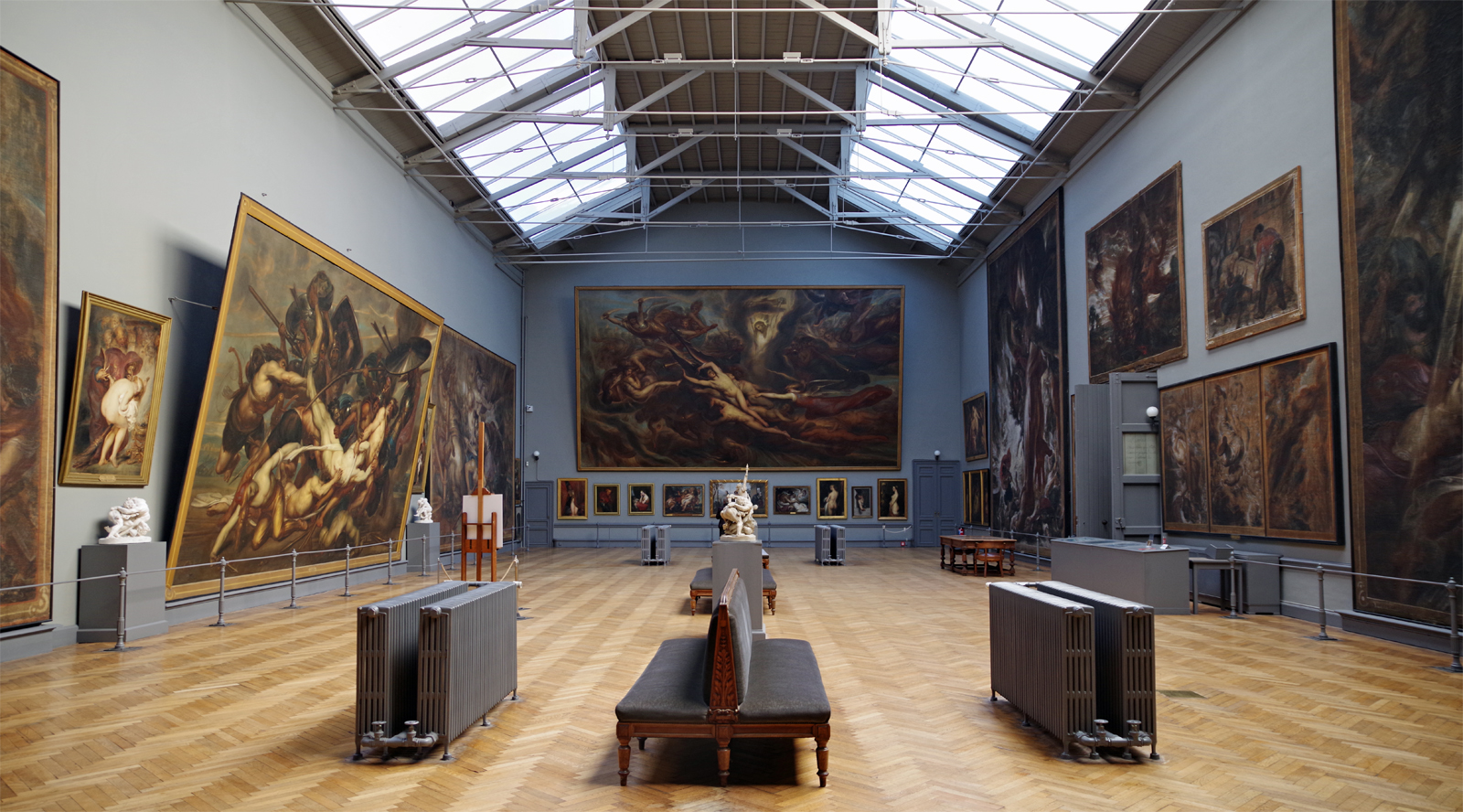 which is now his memorial and museum.  Flying in the face of the maxim that No Art is better than Bad Art (pace Maybot) he produced wallfulls of the most astonishing crap.  Admittedly some of it, such as The Premature Burial (1854), 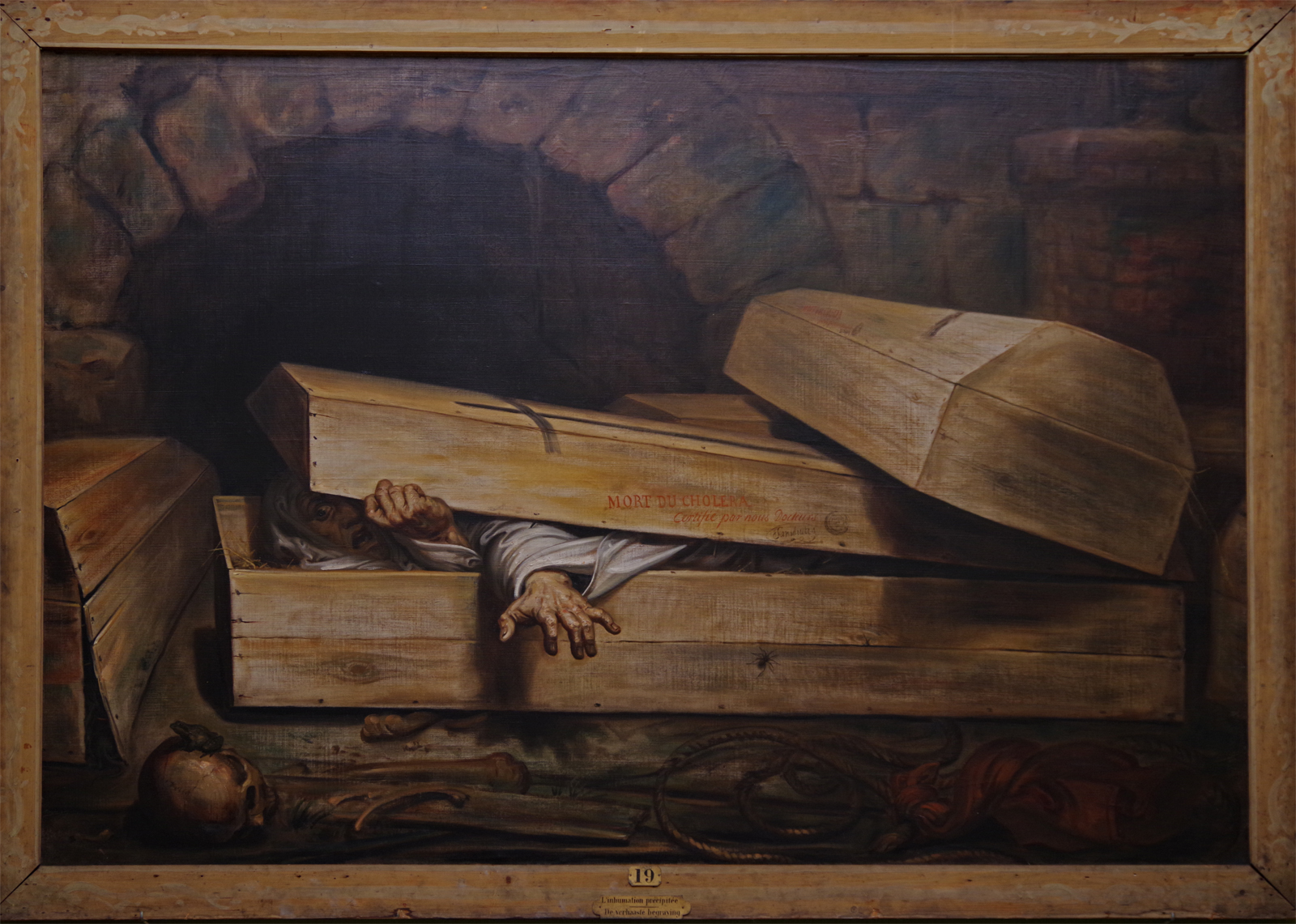 which owes much to Edgar Allan Poe, is somehow fascinating, but I won't be going back in a hurry.....  This really is taking the pis..... However, the most famous art work in , perhaps in , is the Manneken-Pis, a bronze statue of a boy taking a leak. It was designed by Hiëronymus Duquesnoy the Elder and put in place in 1619, though the current statue is a copy made in 1965.  The 61 cm tall little man is often dressed in costumes by a charitable organisation, which has around about 200 different sets of clothes for him.  It is not surprising that one of this Menneke’s roles is that of embodying the Bruxellois sense of humour, which is known as zwanze in the local dialect. 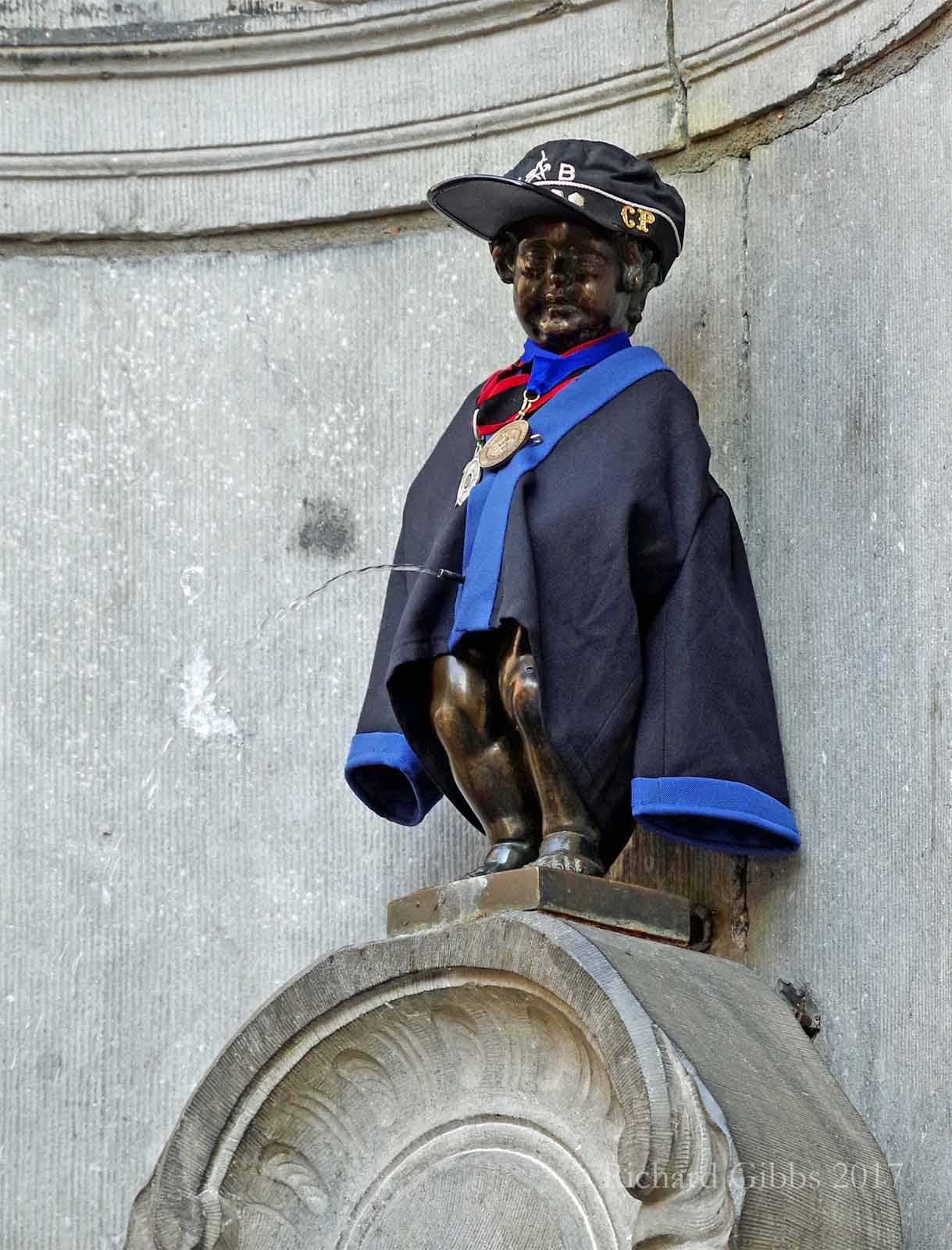 About suffering they were never wrong,

They were always taking the pis….. 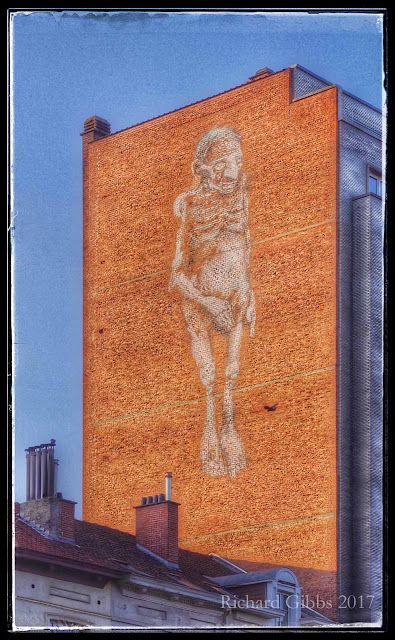