To everything there is a season 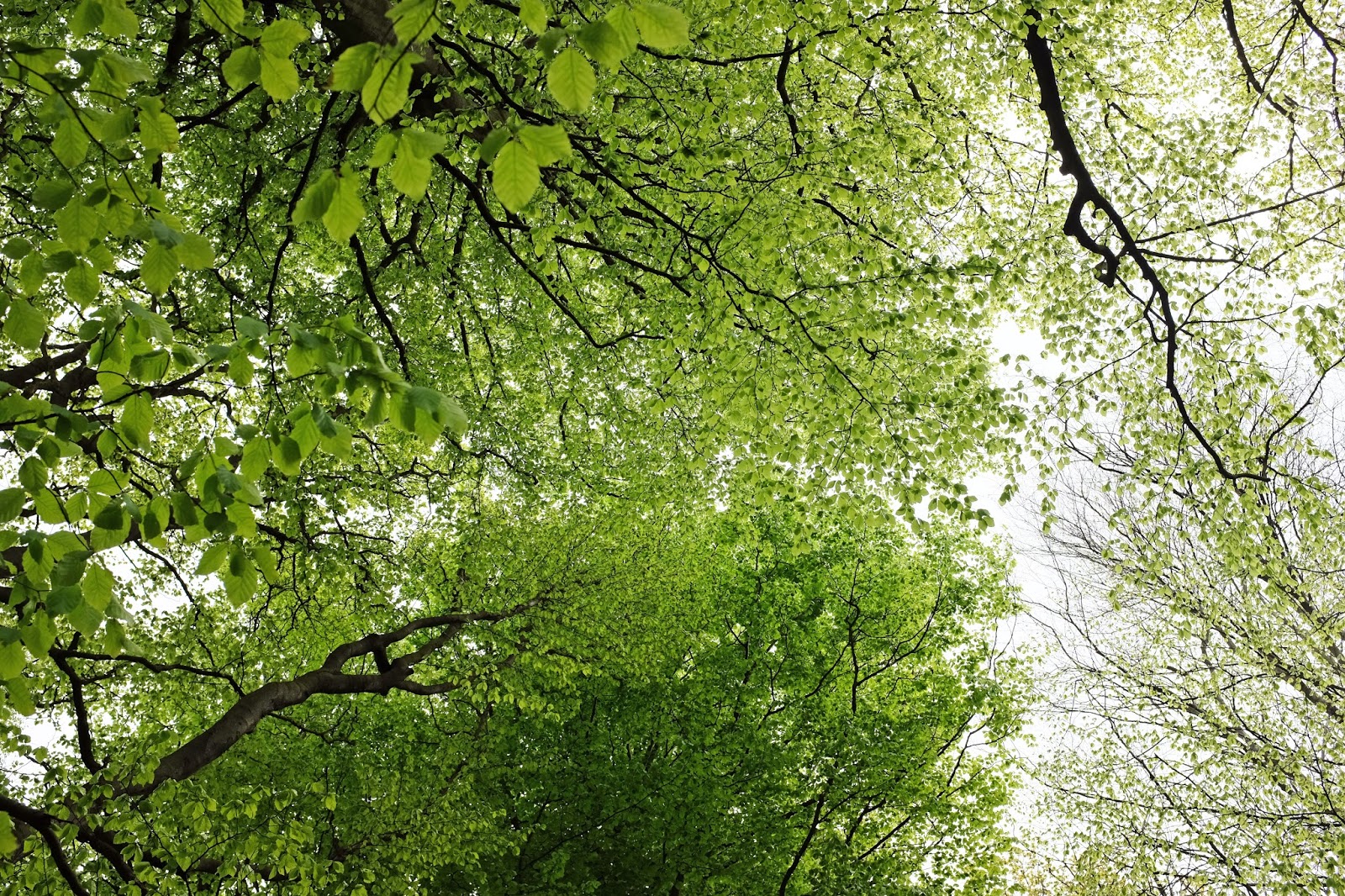 In a few days I will mark the passing of sixty-five years. Too much, perhaps? Too little, maybe?  Who’s to say?  (David, I’ll catch you soon….) 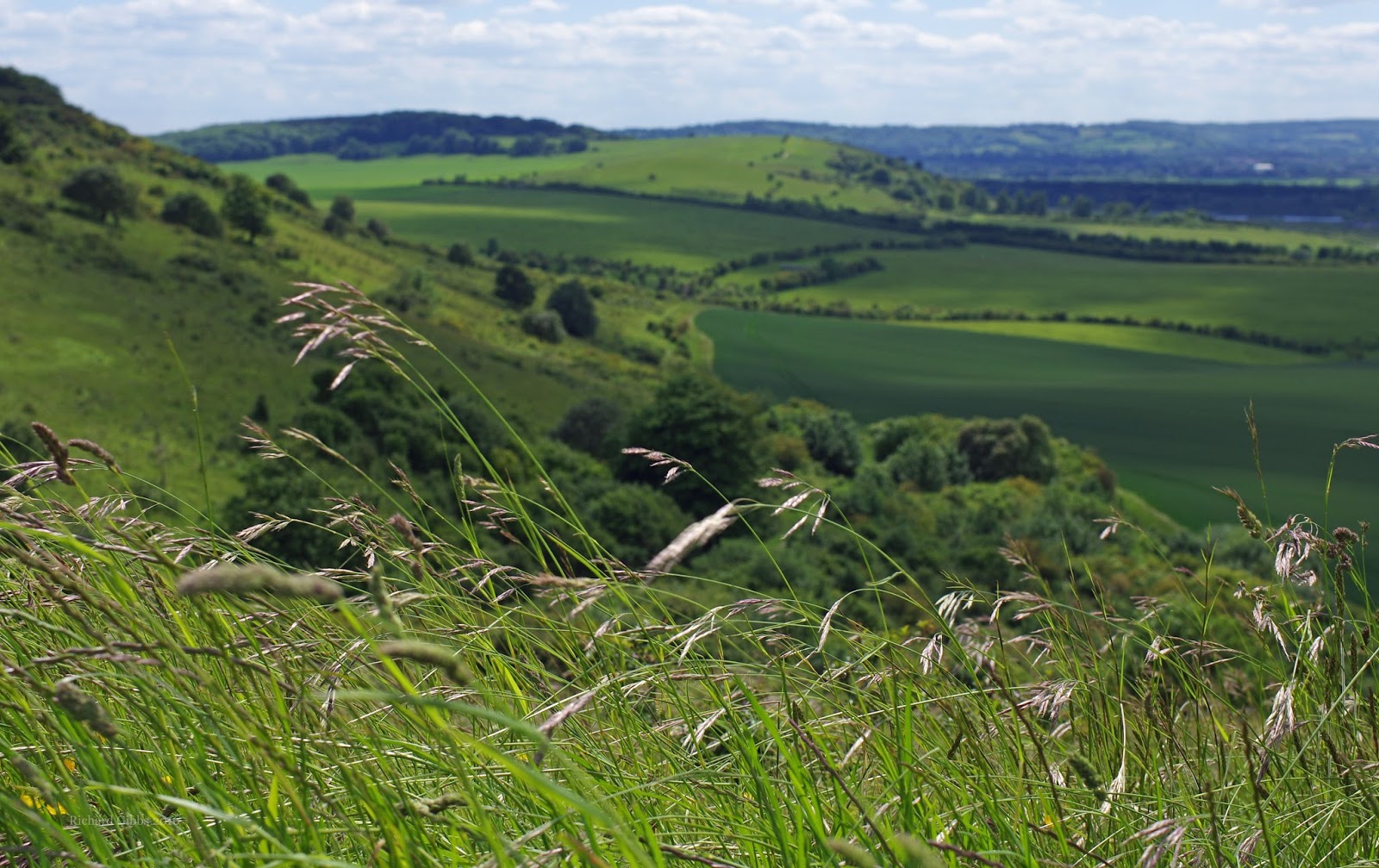 I have recently rediscovered a vinyl recording of Beethoven’s so-called Spring Sonata, recorded in 1973 by Pinchas Zukerman and Daniel Barenboim. It is daisy fresh, and after a five mile walk (from the M1 through the genetic minefields of Rothamsted  Research) in this morning’s sunshine my senescence seems a thing of the past….. 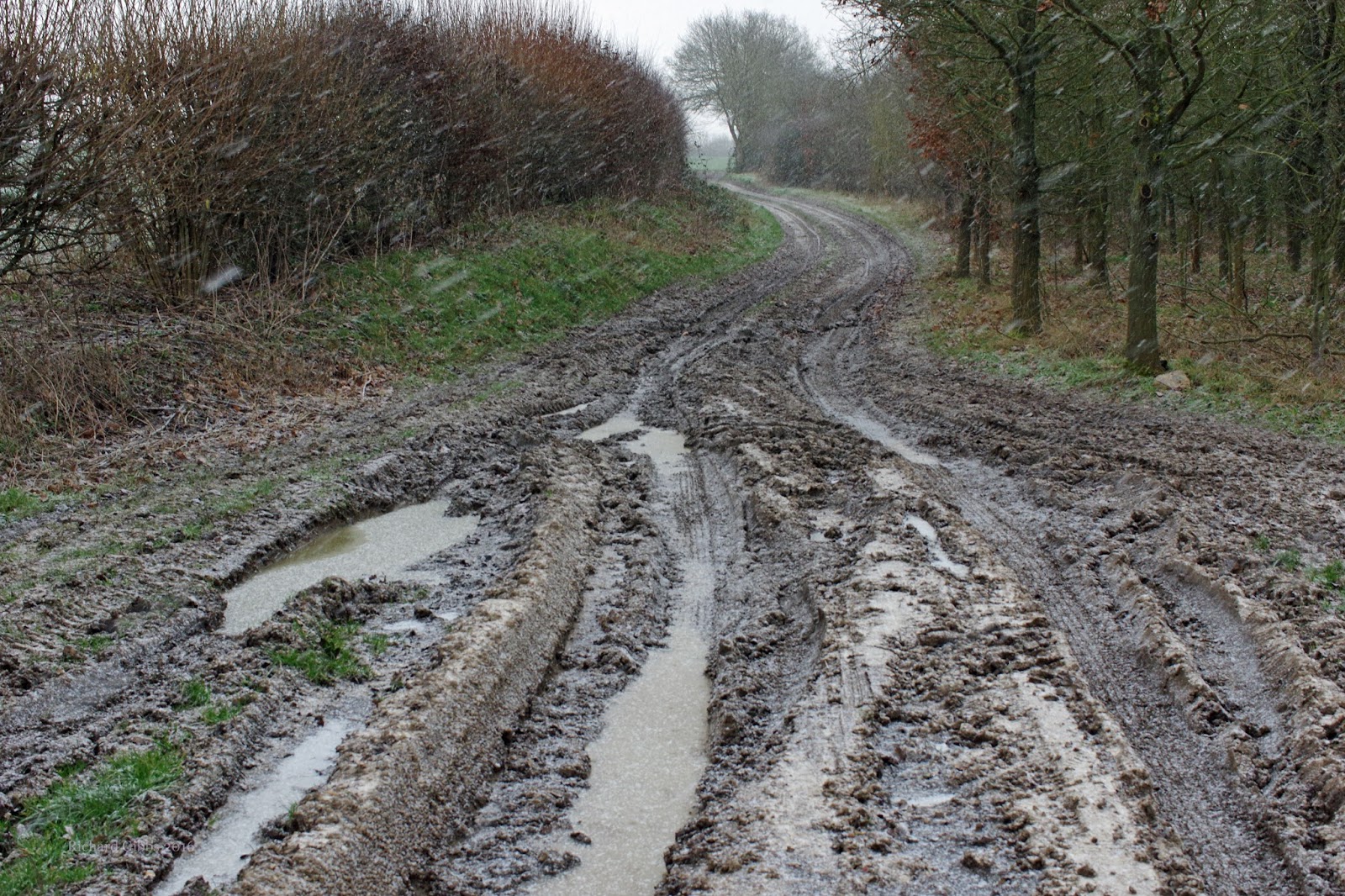 This winter, so far, has only been dark, and wet. In Hertfordshire, we have been spared the cold, so far at least. It may yet be to come. We have had snows here in late spring before, so nothing can be taken for granted, but as Janus looks over his shoulder I reflect on the seasons. 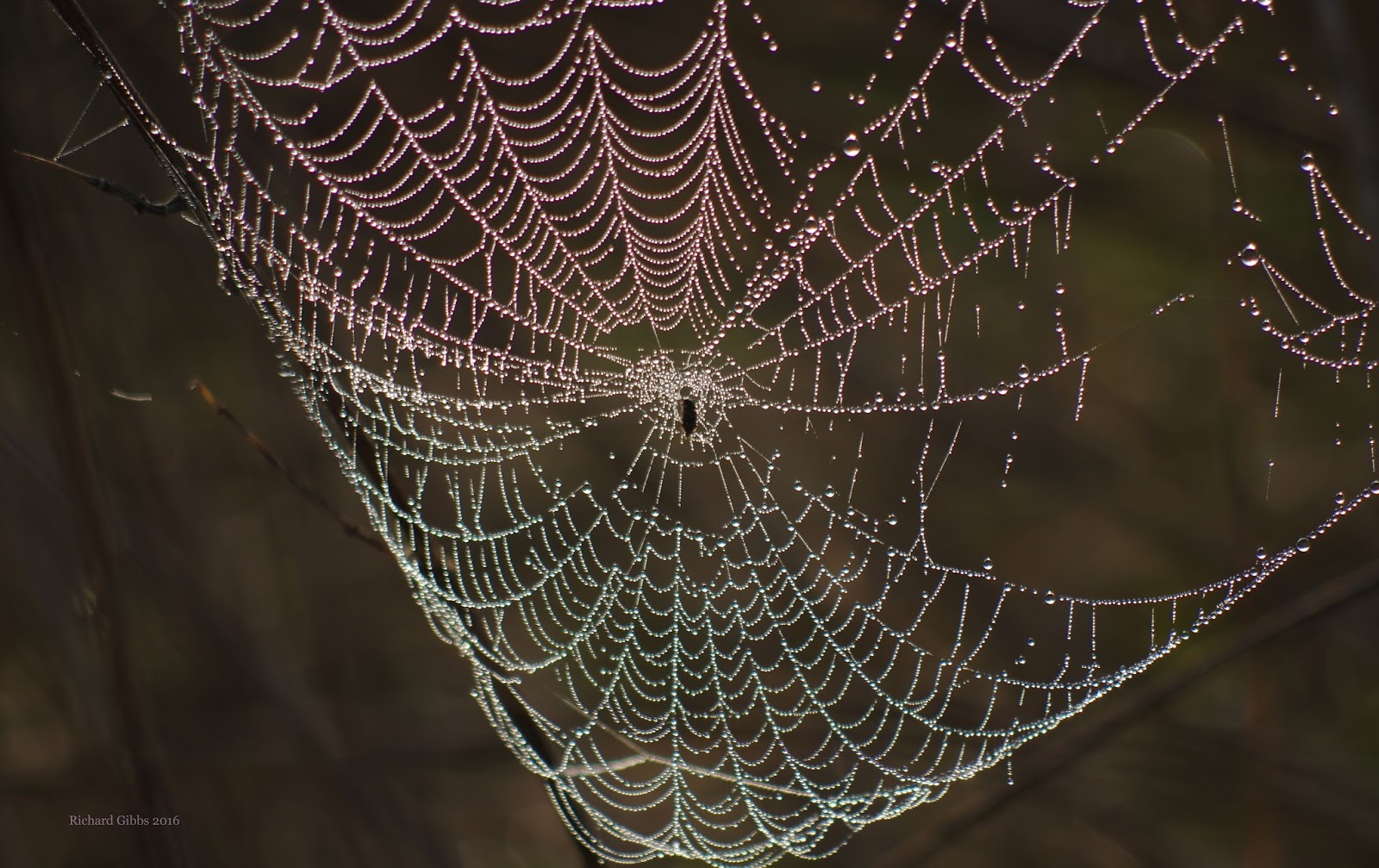 With the shortest day now well behind us, and the days already noticeably longer, it is easy, this year, to think that spring is icumen in, to distort the song…. Daffodils have bloomed in , and the bluebells are sprouting in , but forget all that. Climate change may be happening, under our noses, but we still have seasons, and, in this country at least, there are four. 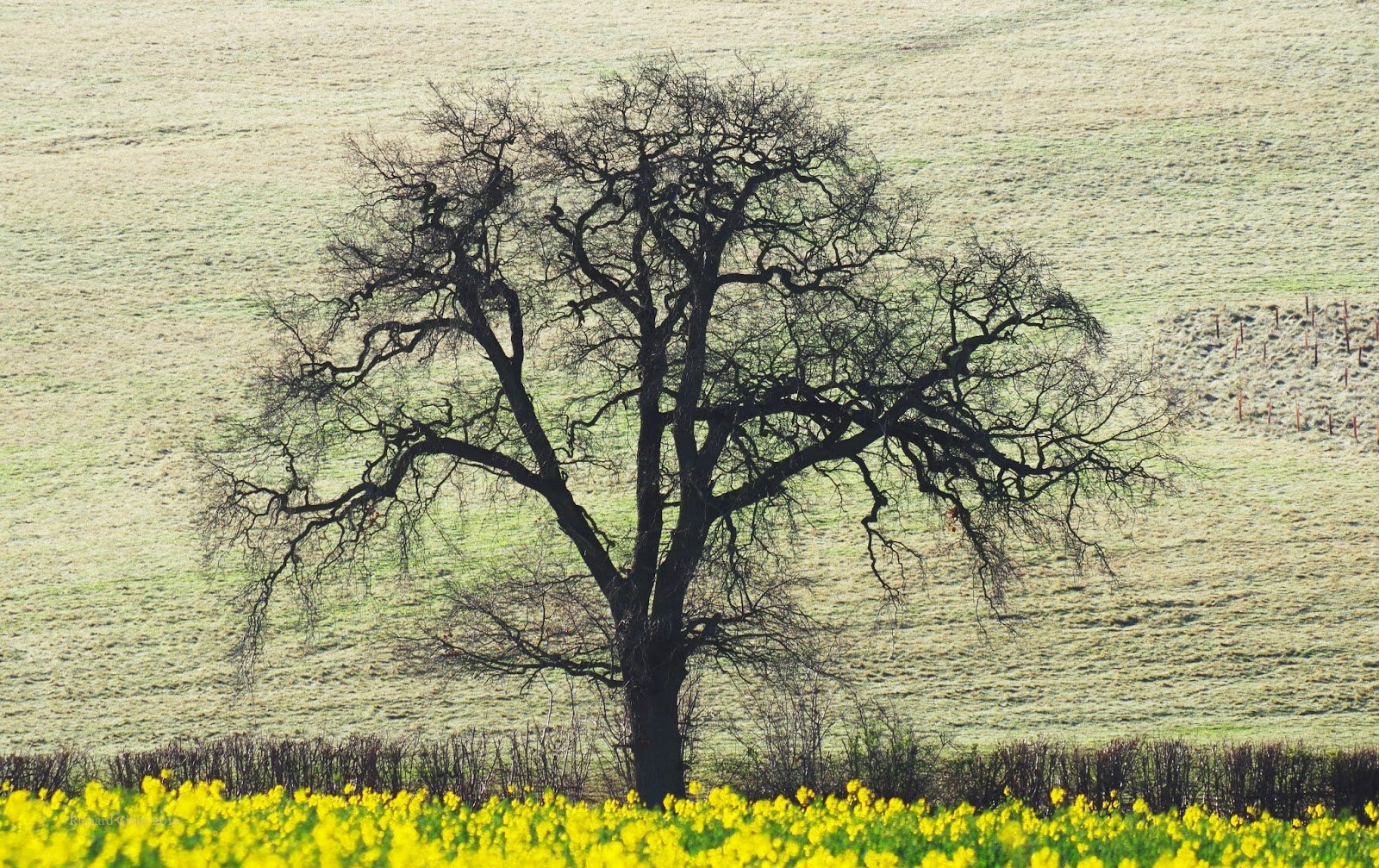 Music and poetry have long celebrated the seasons, with Vivaldi’s Le Quattro Stagioni being the most recorded example (perhaps as many as a thousand different versions…)  Each of the four concertos is closely related to a sonnet, possibly written by Vivaldi himself.  The of Winter, for example, is based on the words: 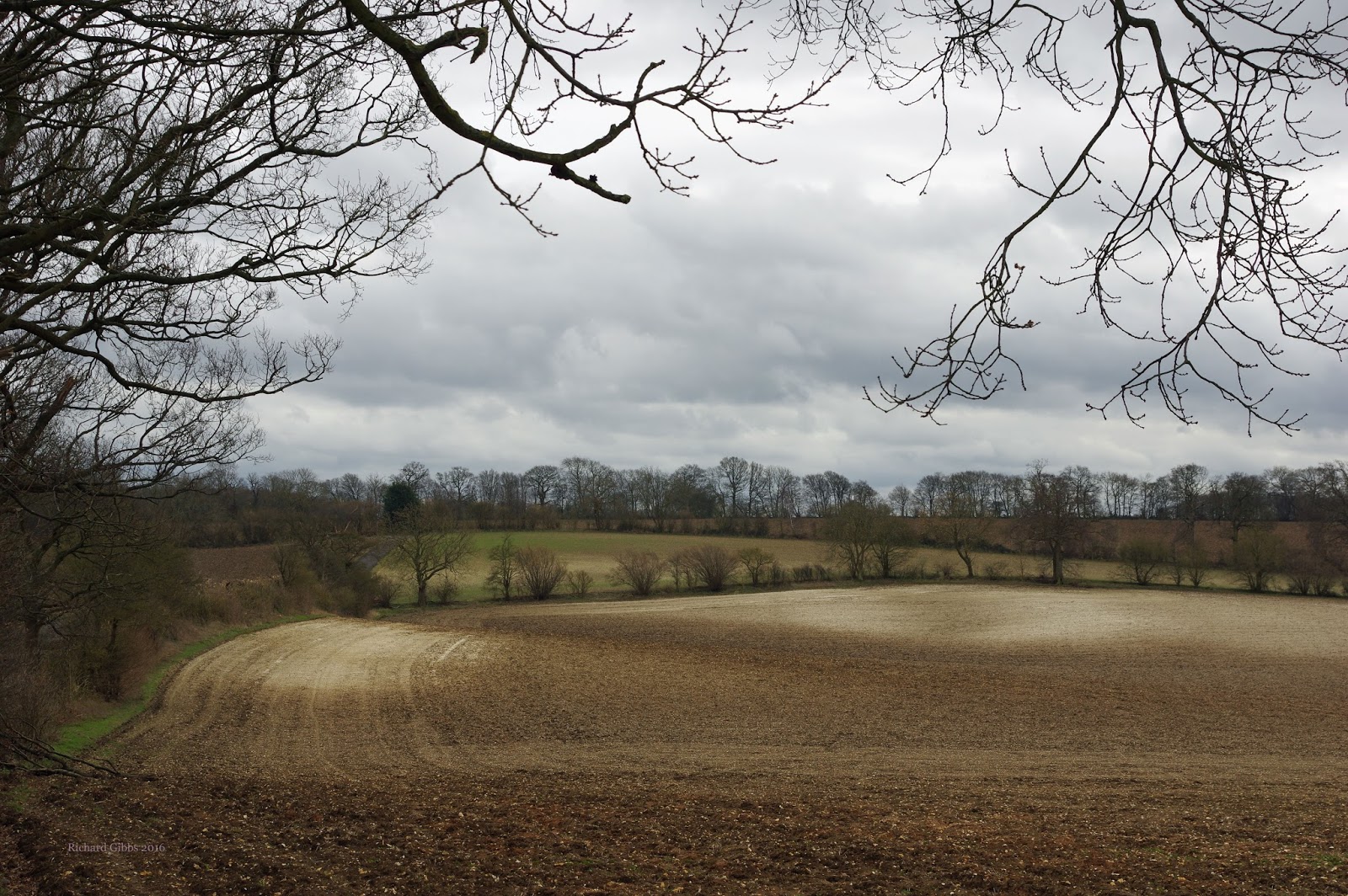 The beauty of the seasons lies in the changes. As Winter gives way to Spring, 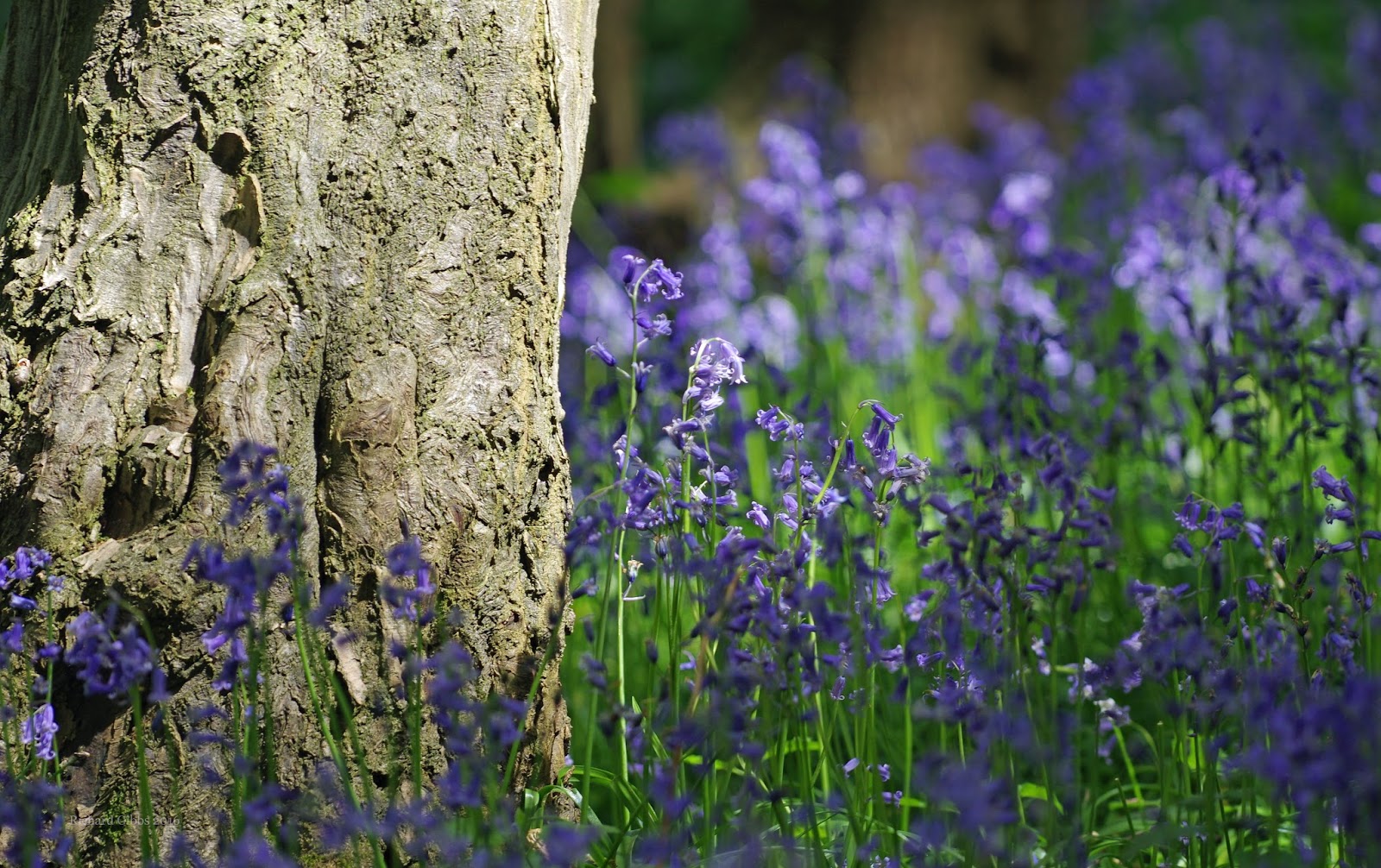 Change is essential; without it we might as well be cardboard. To stay the same is to stand still; to move forward is to change. As the preacher tells us (Ecclesiastes Chapter 3)

To every thing there is a season, and a time to every purpose under the heaven:

A time to be born, and a time to die; 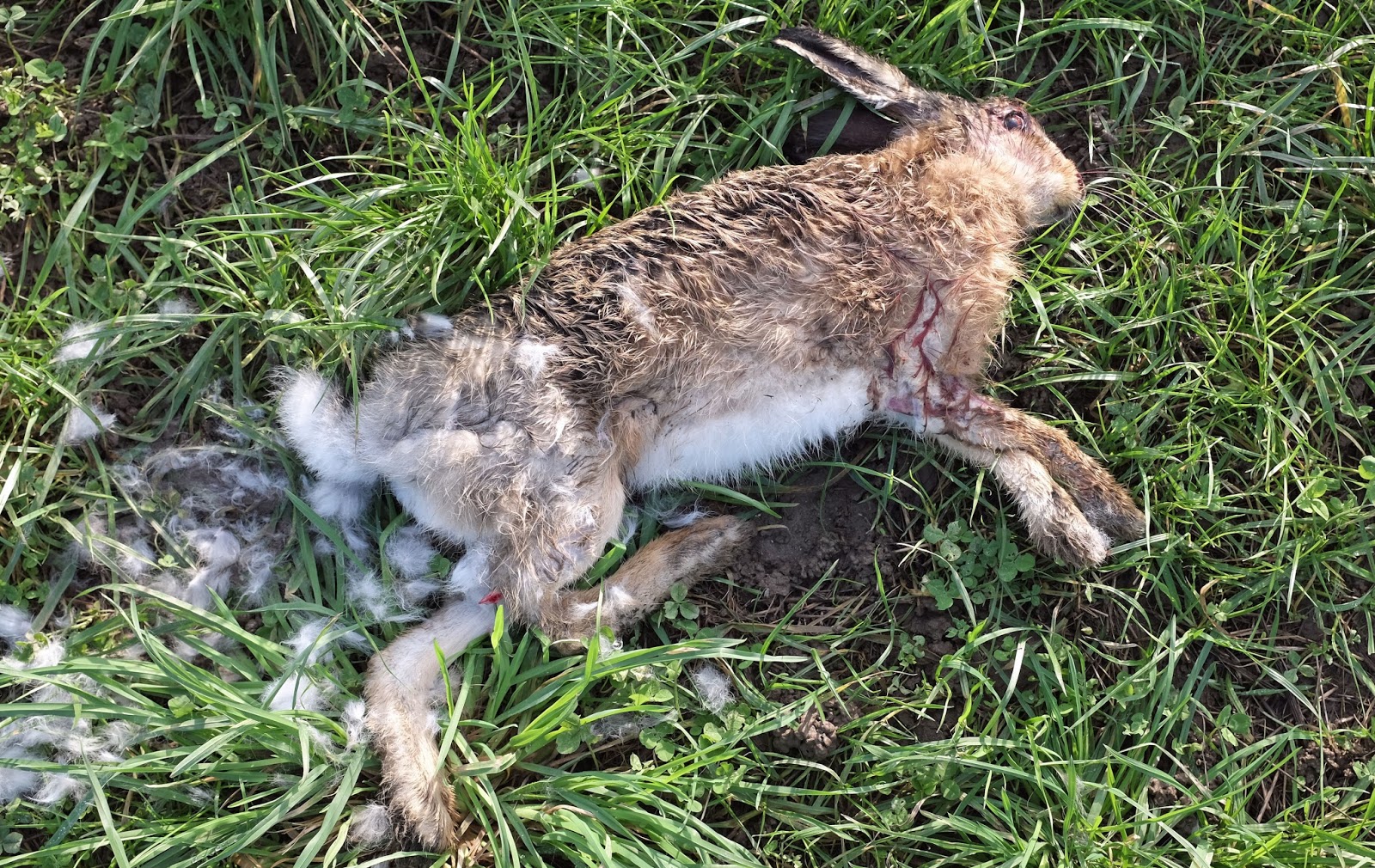 a time to plant,

and a time to pluck up that which is planted; 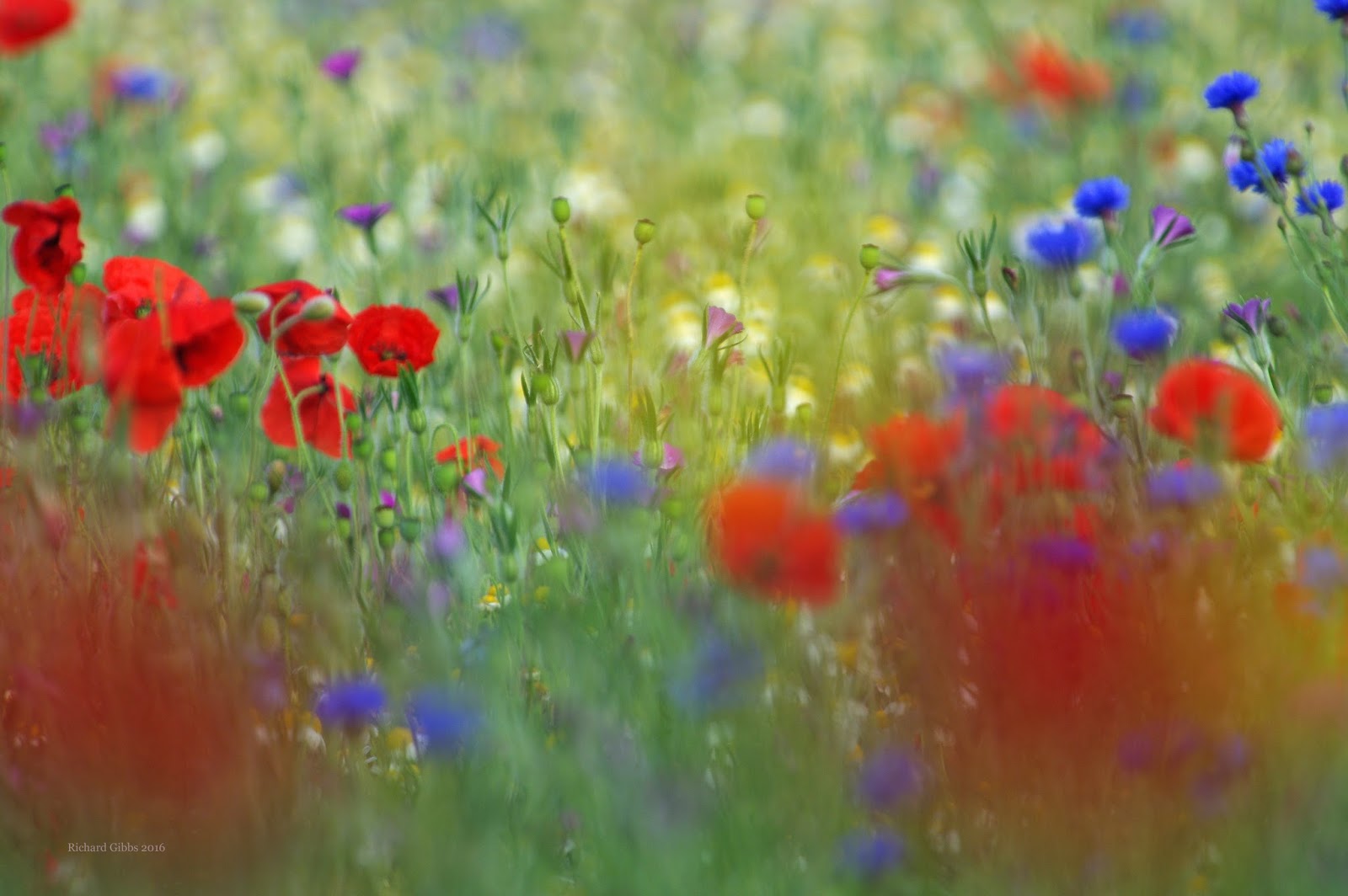 And so Spring rolls into Summer, as flowers bloom and fade, and the fields turn from seething green, 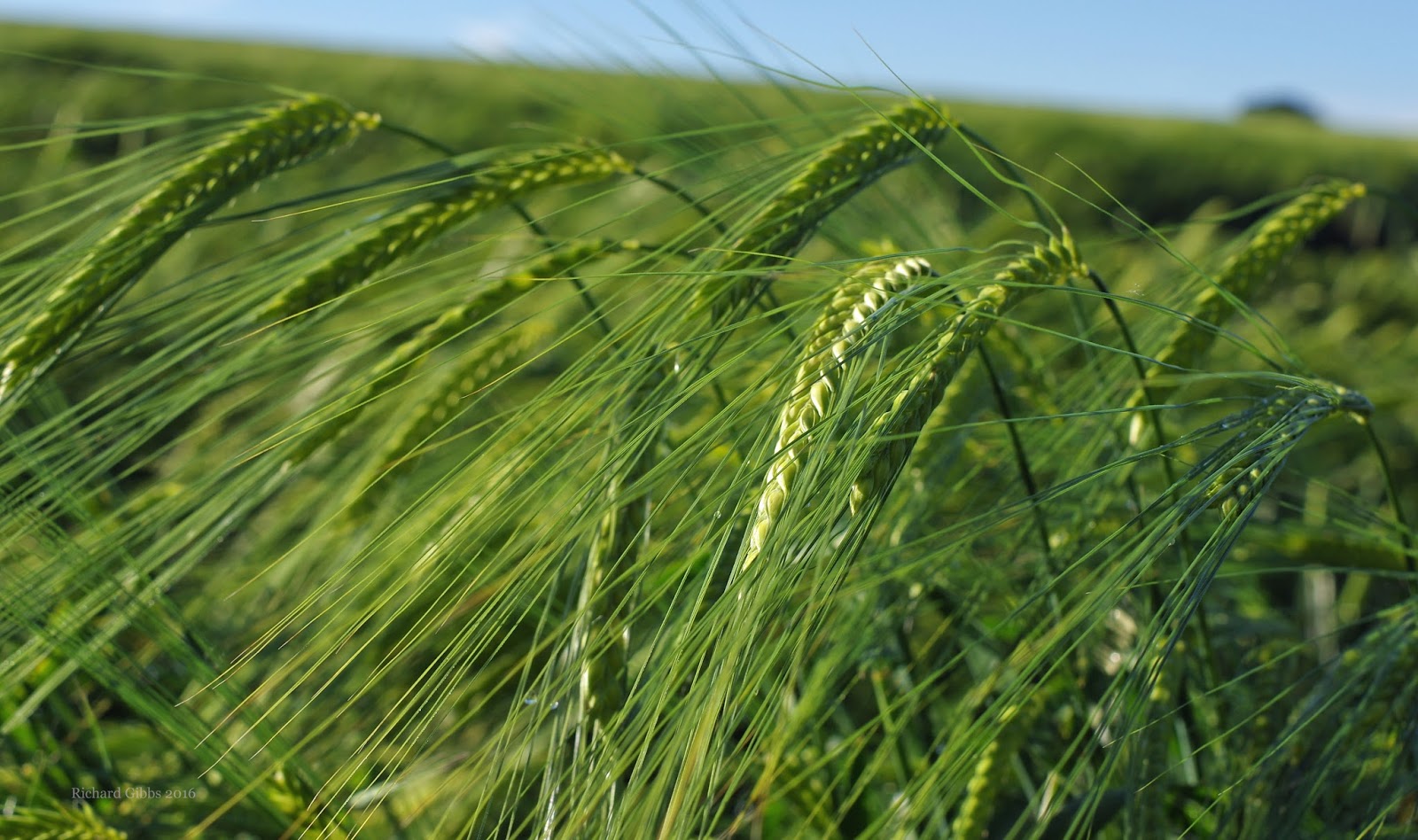 and then to close-cut stubble….

And before we know it, the days begin to shorten, and the leaves begin to turn. 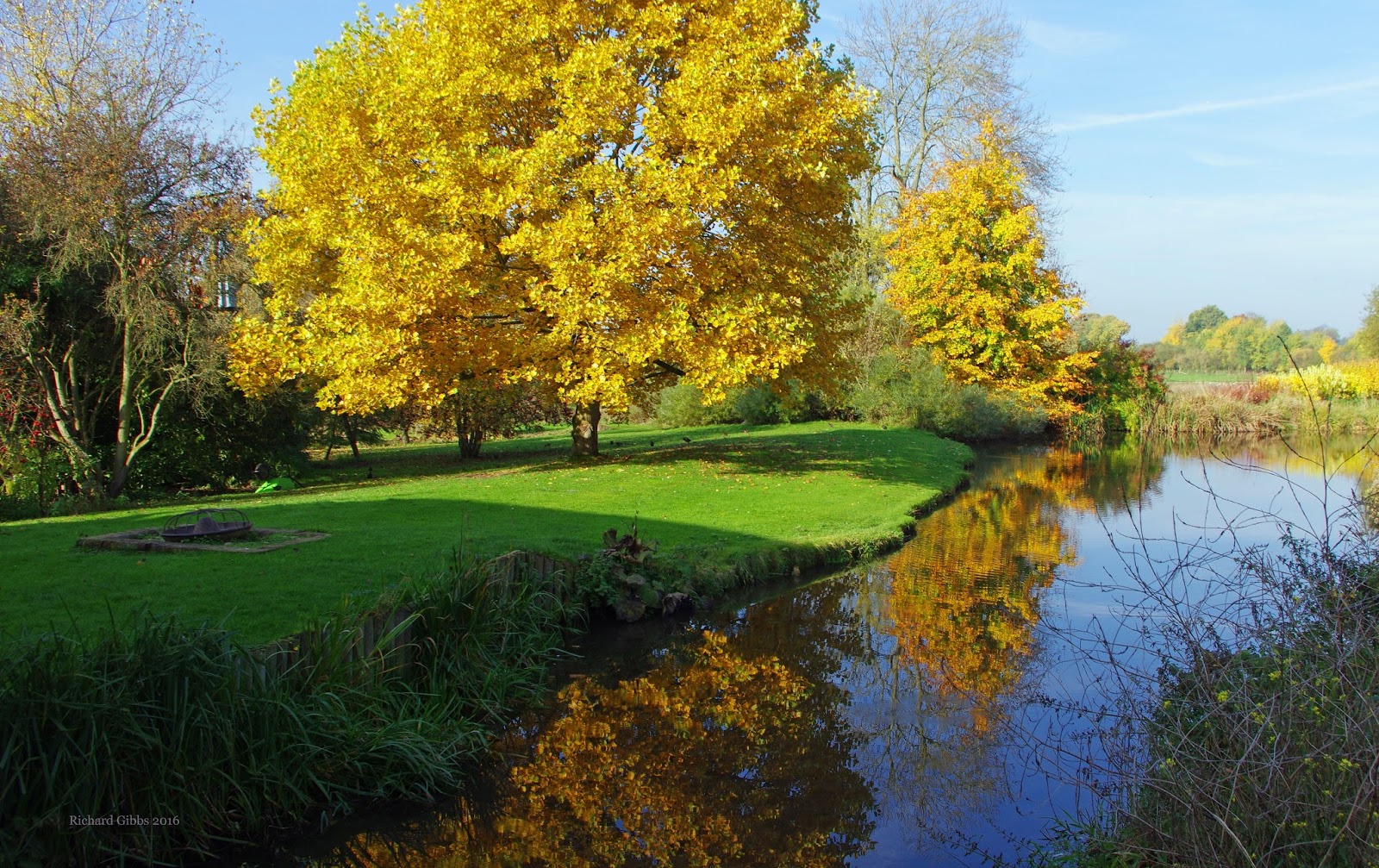 And slowly we climb the dark hill to winter again, as the leaves and fruit fall, 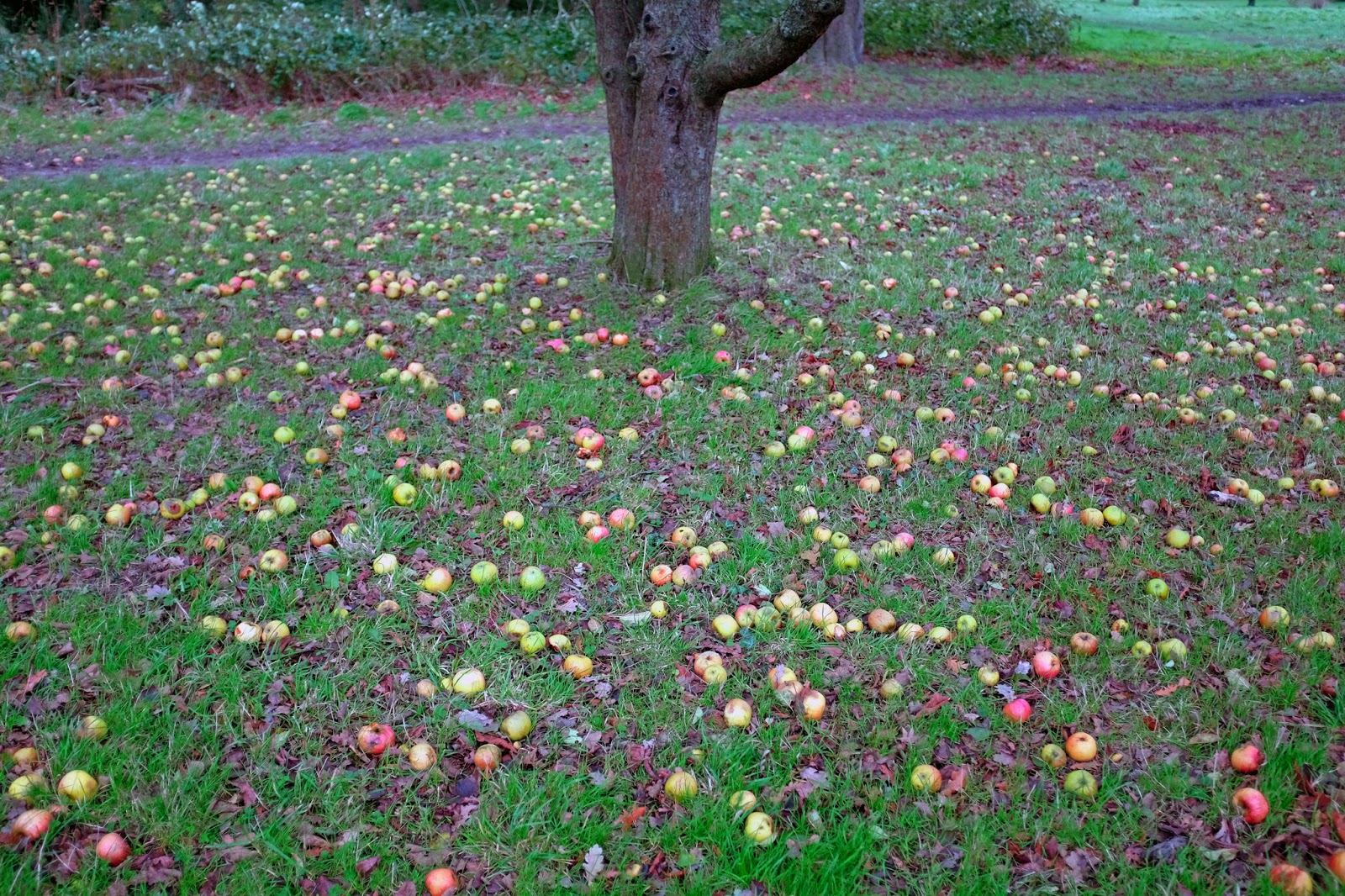 and the bare trees stare at the clouds.

A time to be born, and a time to die; 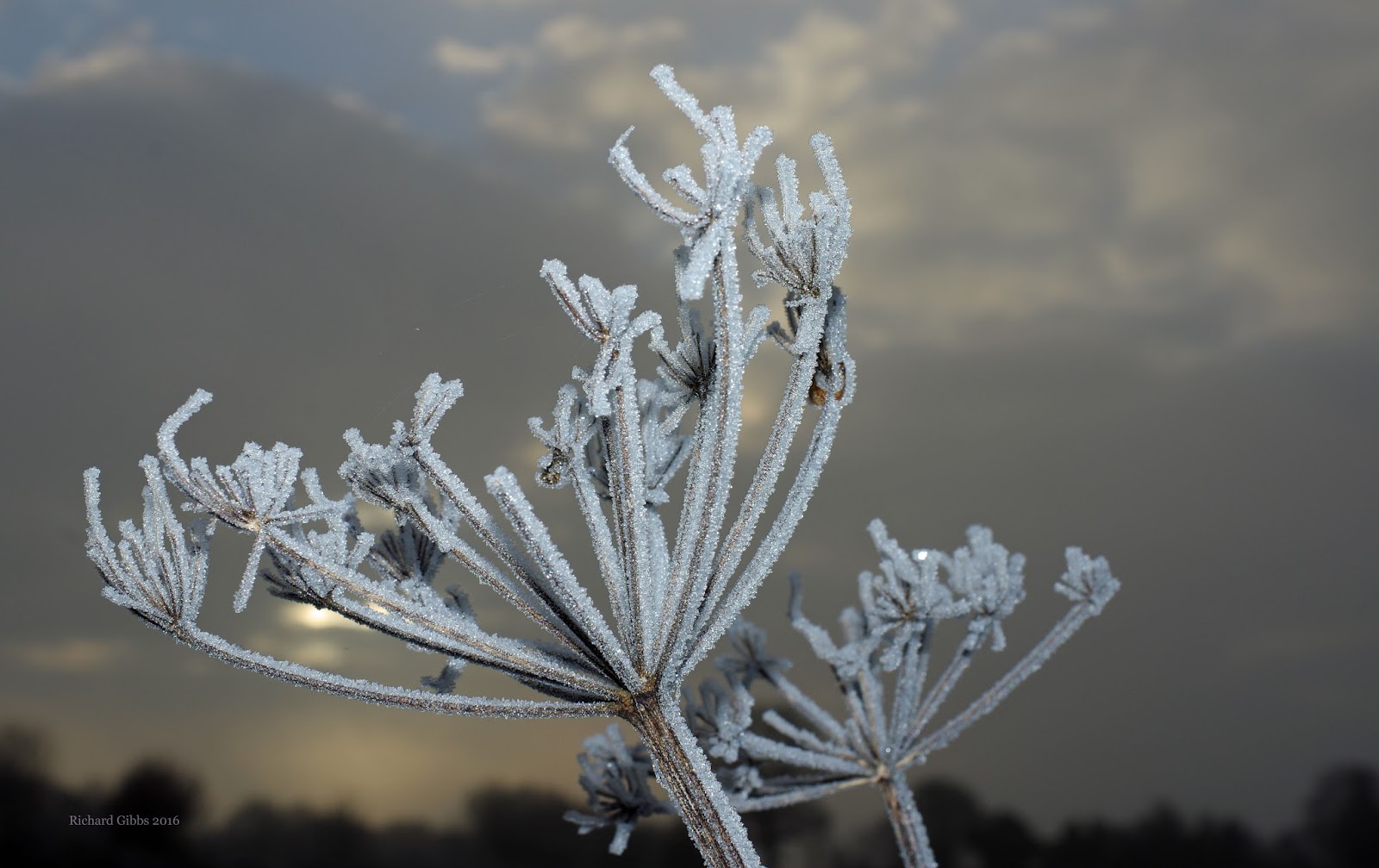 Where would we be without these changes?  What inspiration would life give us?  But as time passes, so we age, and wither, and find our rest…. 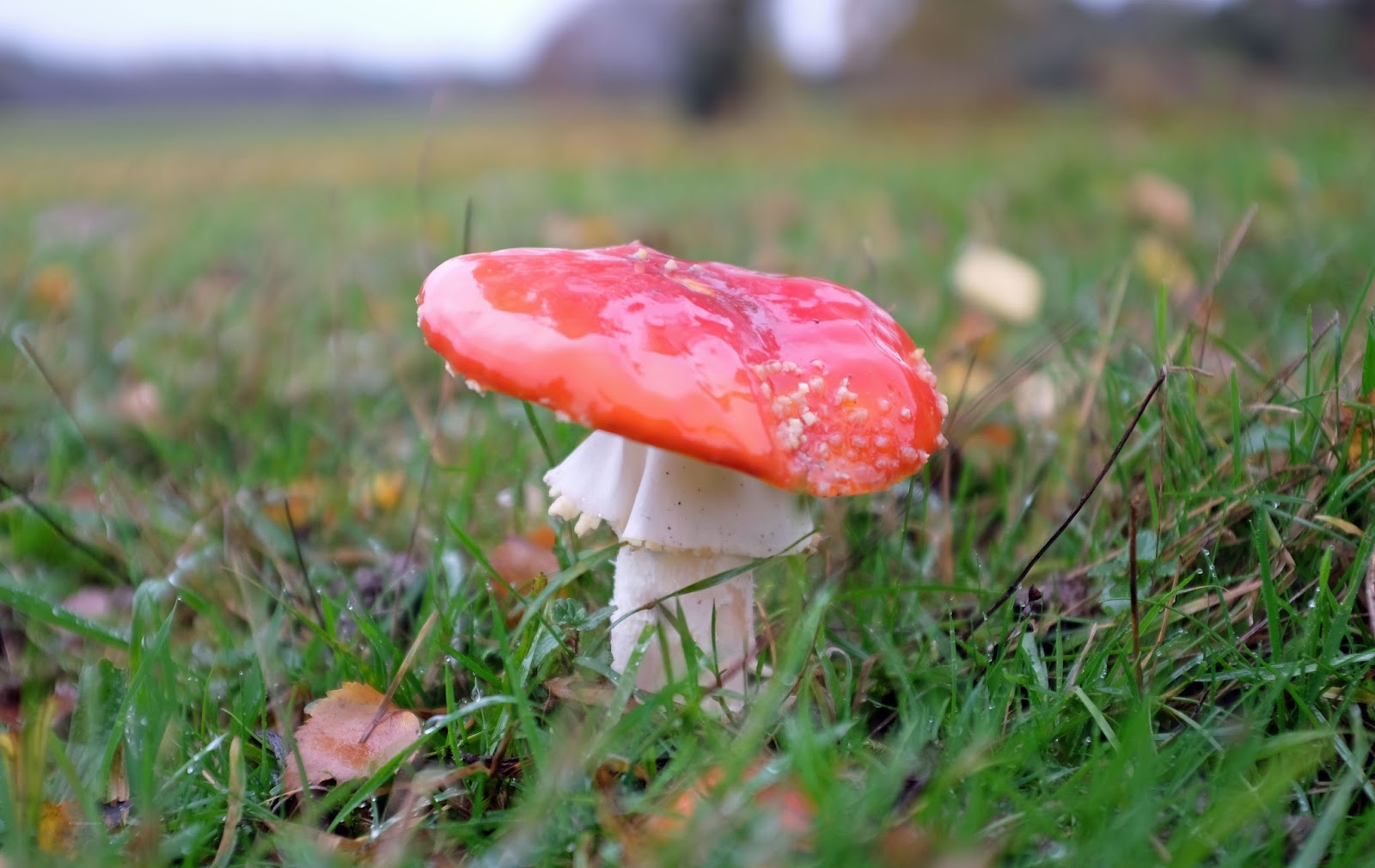 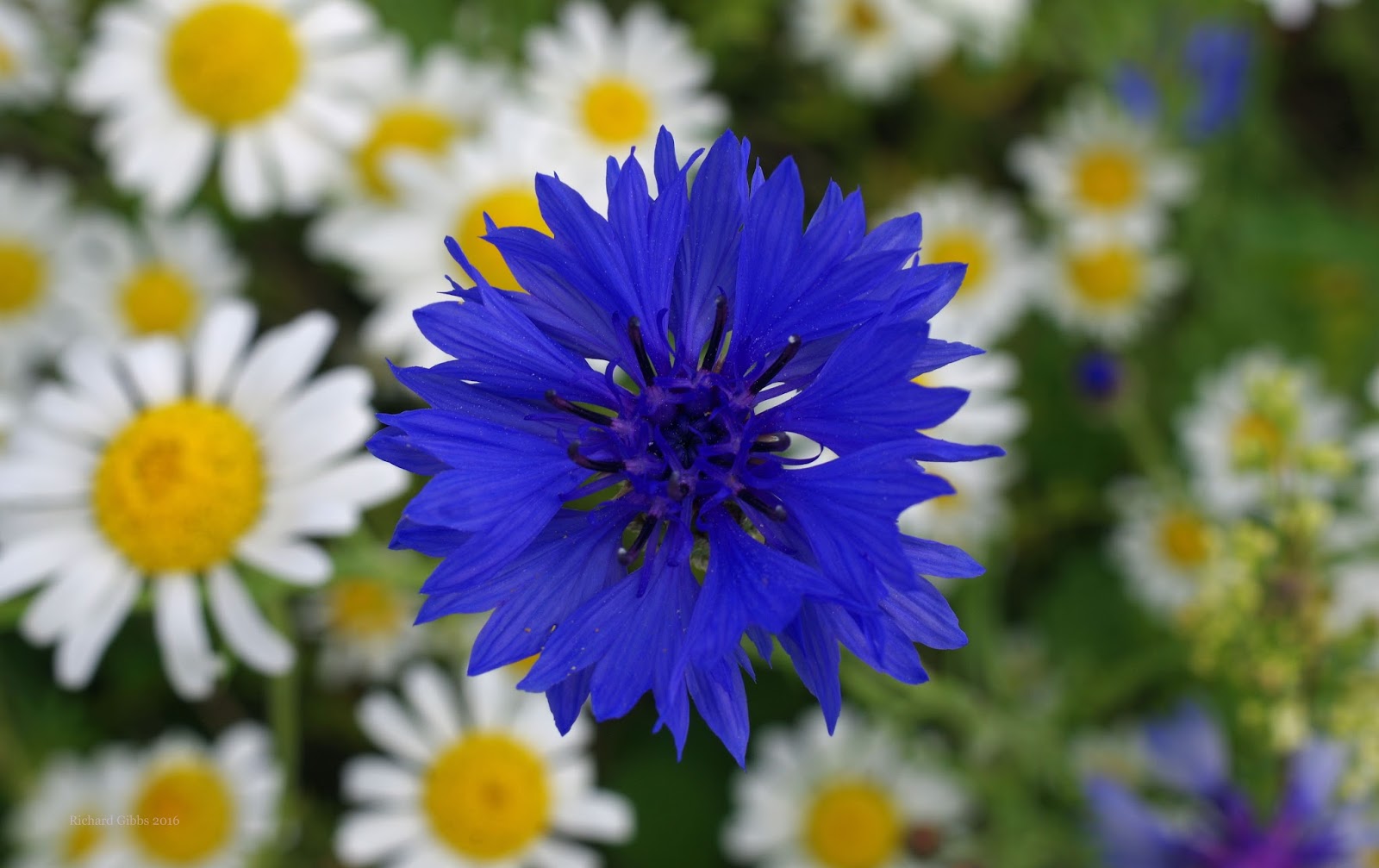 I play again my Beethoven Spring Sonata. Somehow the music lives and continues to live. Ever sprightly, Spring will come again... 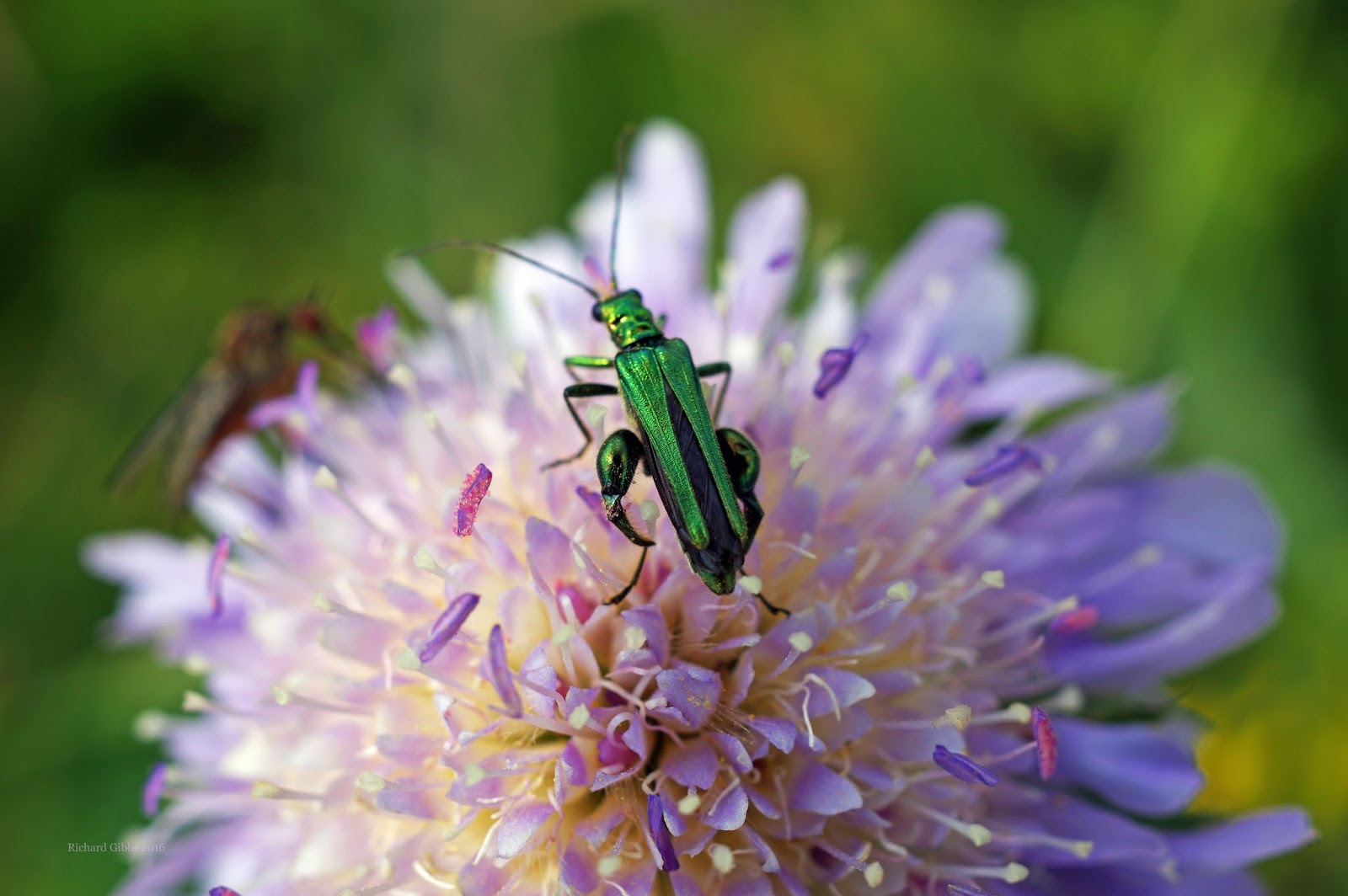 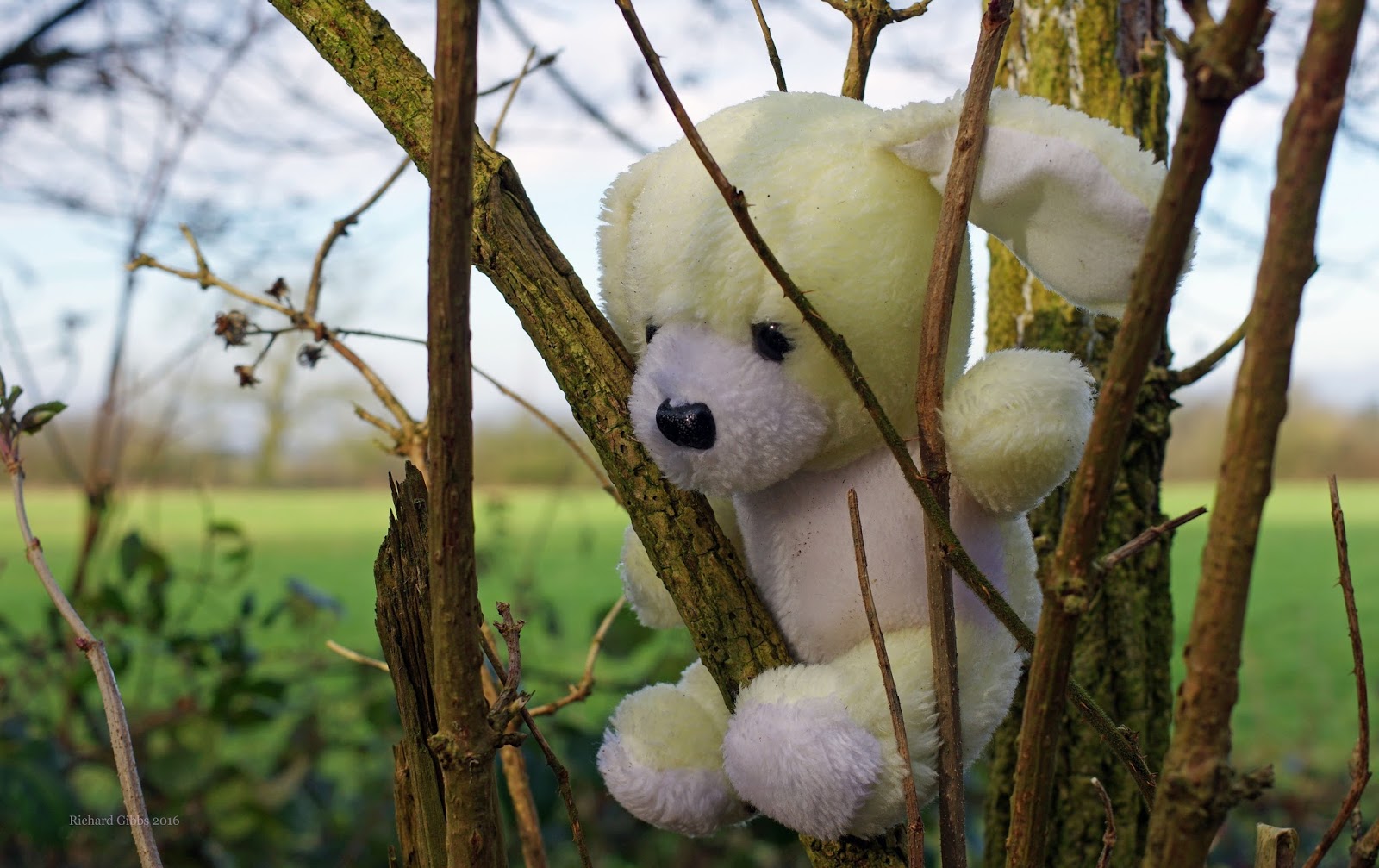