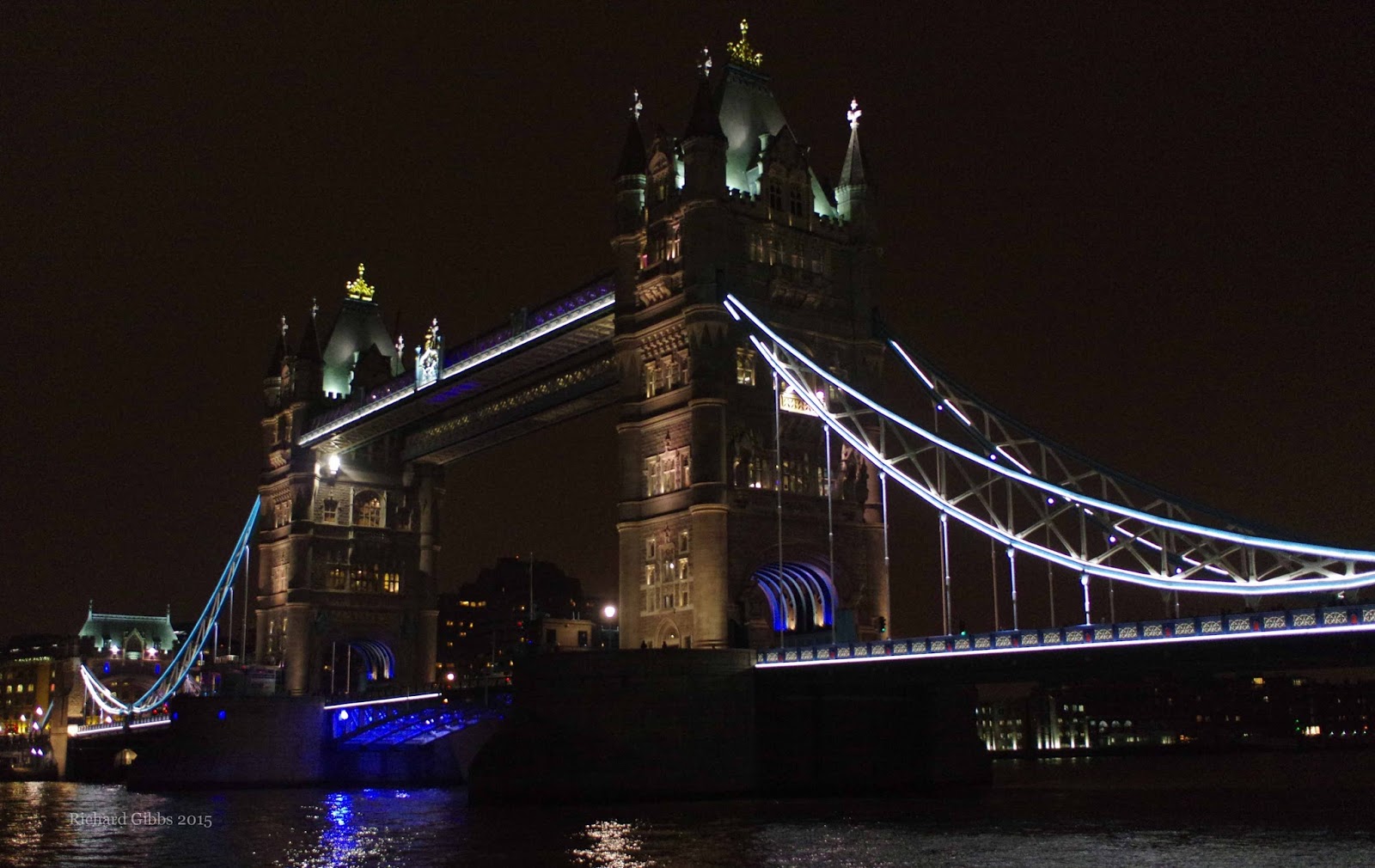 The river Thames is the aorta of England. It has played an essential part in our culture and history for more than two thousand years. As a division between kingdoms and counties, as a haven for seafarers and a thoroughfare for traders, and as a watermark on the fragile seals of parliaments, its importance is unrivalled. 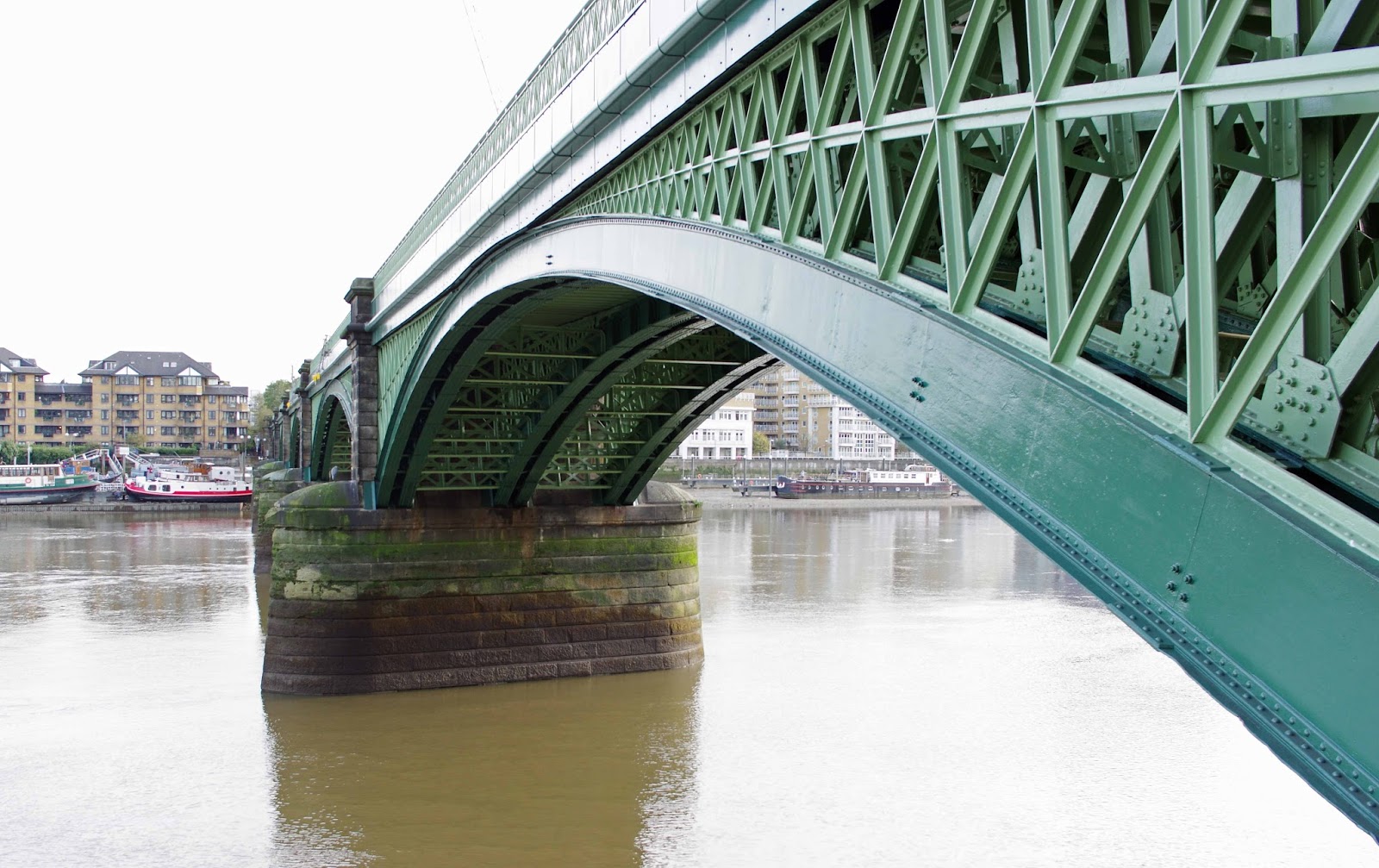 While its currents are ever-changing, and its banks are never-the-same, the river has an entity that transcends ephemera.  From one end of to another, the streaming tides are constantly washing the face of history, and as we walk along its length we stumble on shards of stories that shore up the life of this fragment of the world. 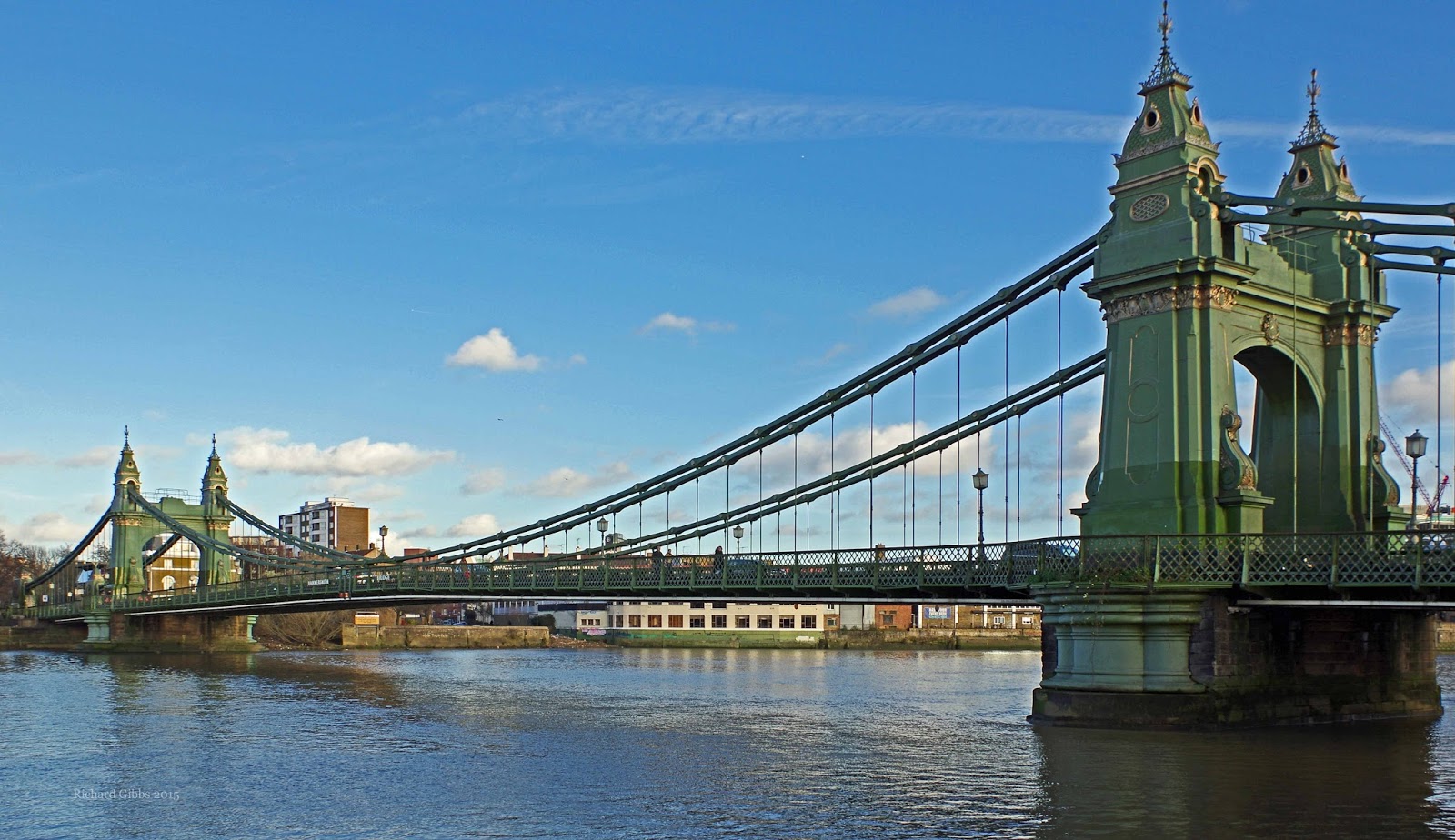 And as the centuries pass, despite its wilful energy, the has been to a certain extent tamed, and leashed, and crossed and tied. Basins have been dug to shelter ships from excess; tributaries have been sheathed and tapped and dried; tunnels have been bored underneath, and bridges have been stepped across its mighty flow. 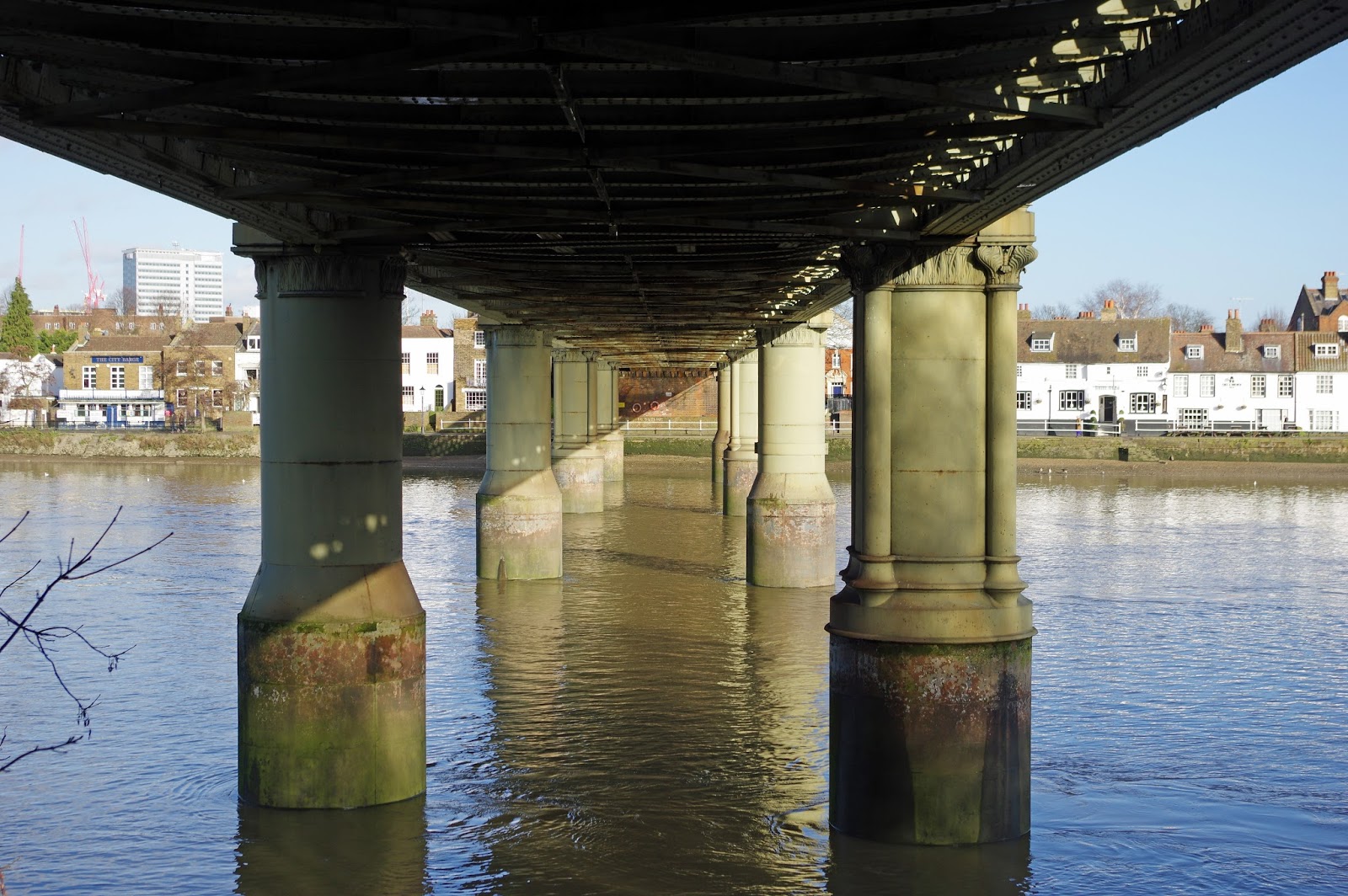 For two thousand years we have endeavoured to span the dangerous flow, and from the time when the river was practically impassable, to the 200 bridges, 27 tunnels, six public ferries, one cable car link, and one ford that today allow passage to humankind, the story has followed in the wake of man’s technological development, and has tallied the history of transport, politics and the language of this land.  Without Chaucer, Shakespeare might not have achieved such fame; without Spenser, poetry might not have flowed so free; without Dickens, our fondness for story and character might not have grown so florid.  And all of these, besides their imitators, have been shaped by the dark coursing waters of the Thames as it scours its way through London….. 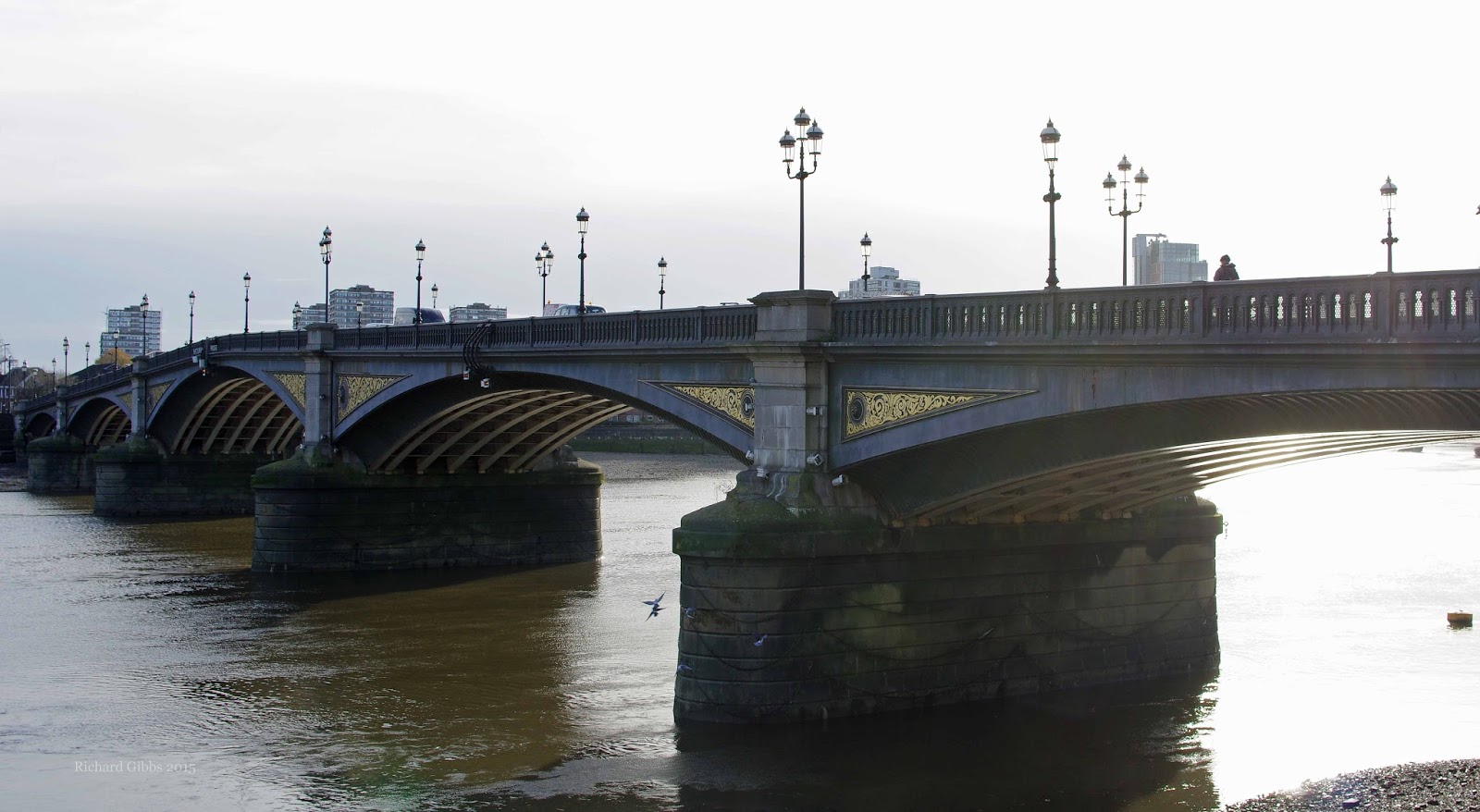 Though other rivers far outstrip this stream in magnitude, from the Tagus to the Nile, and from the Mississippi to the Amazon, few may challenge the tales these waters can tell, and to this day, to my mind at least, there is little so pleasantly intriguing, so imaginatively distracting, as a walk beside our father, the Thames.

And now, as Janus looks back and forth, and it is the season of the quiz, I offer you a little game to play.  I realised just recently how often I have spent time beside the river, and then realised that over the years I have followed its course from Surrey into Kent, crossing and re-crossing both above and below the waves, so it seemed fair to create a game.

And what better than a game of Bridge? 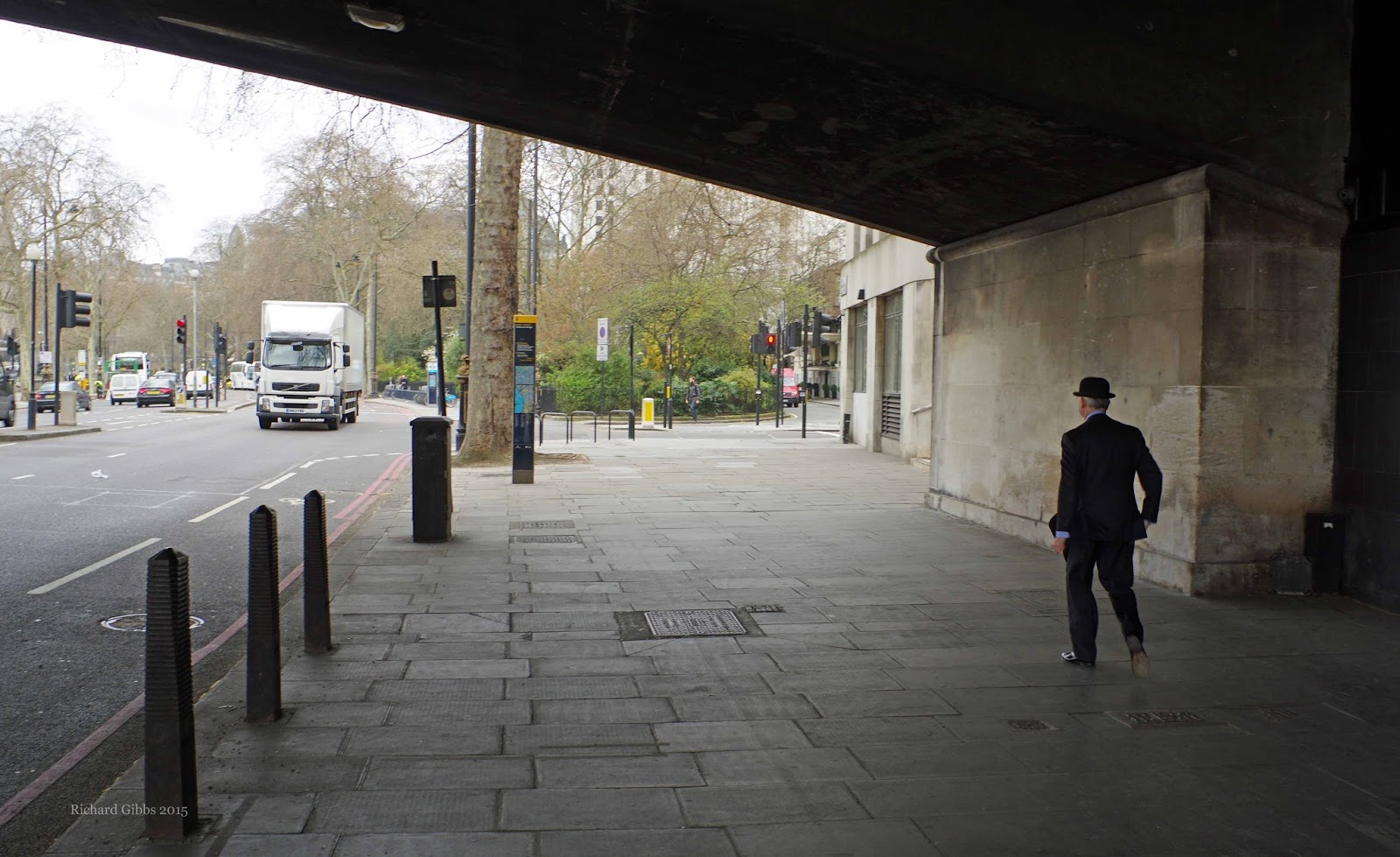 A Game of Bridge 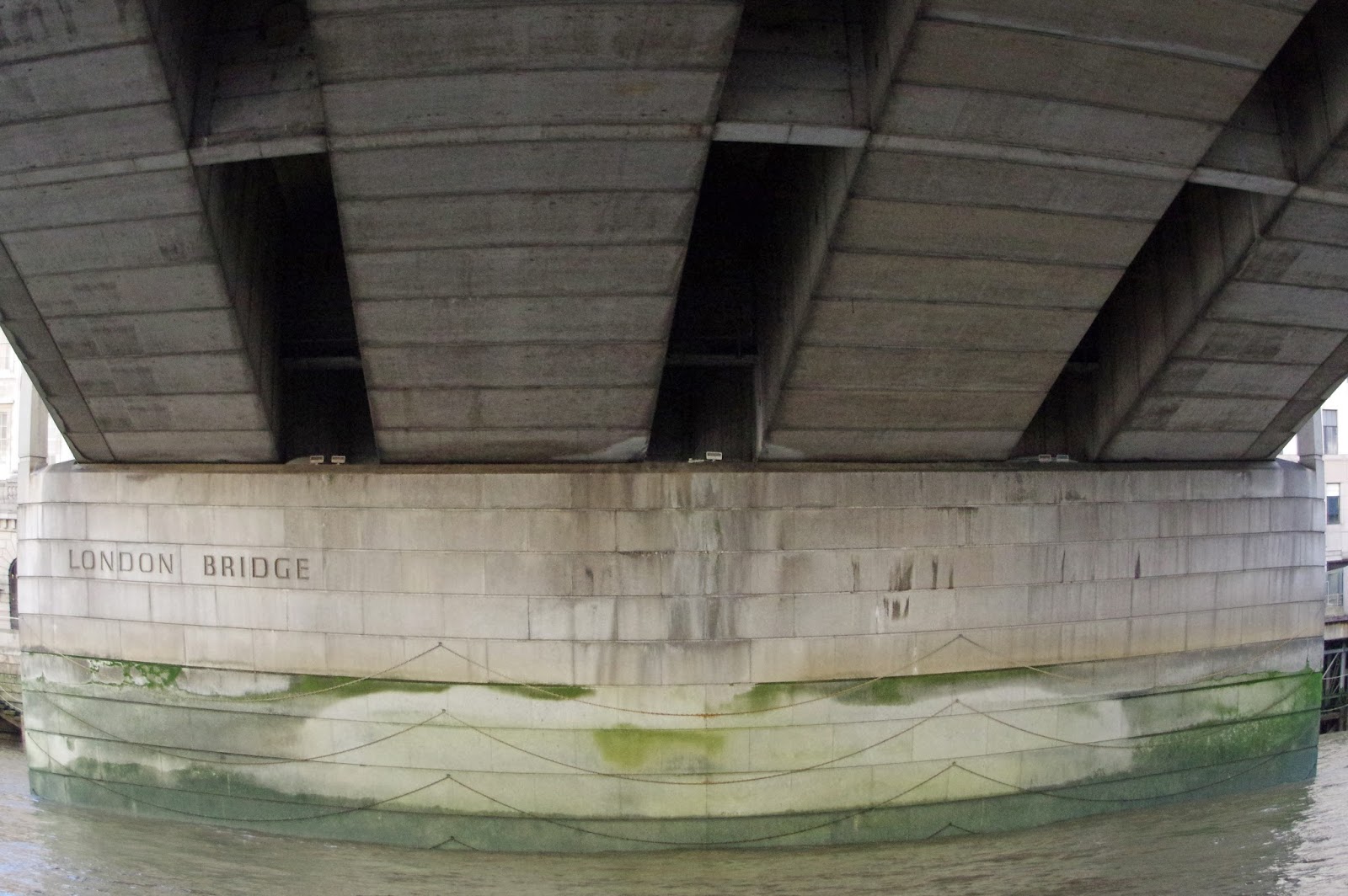 5)     Which bridge carries the following notice:  All Troops Must Break Step When Marching Over This Bridge?  (a) Chelsea, (b) Hammersmith, (c) Albert? 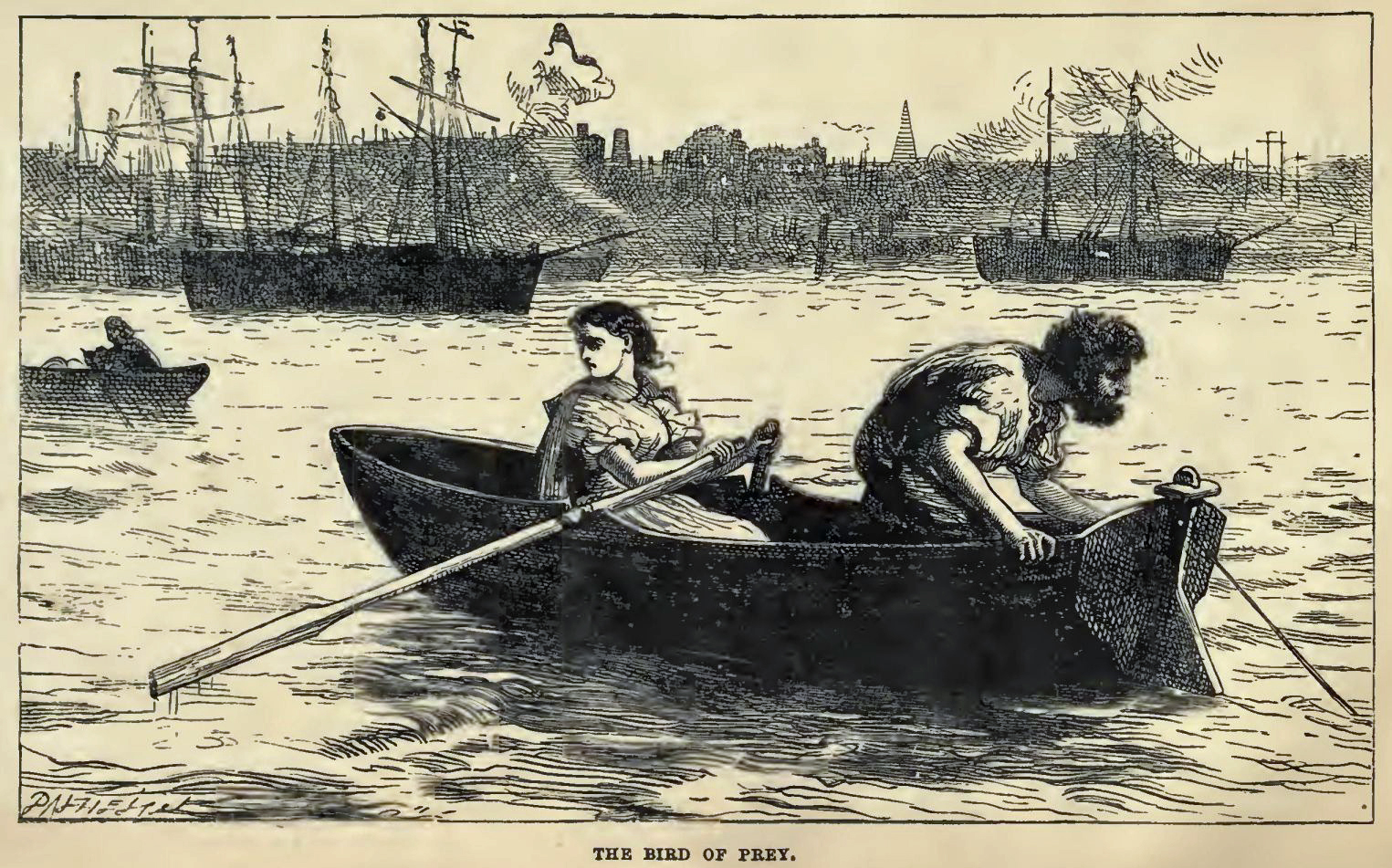 10)  Earth has not anything to show more fair: Why could William Wordsworth not have composed any lines on the current ?

11)  Whose view might this be, and from which bridge? 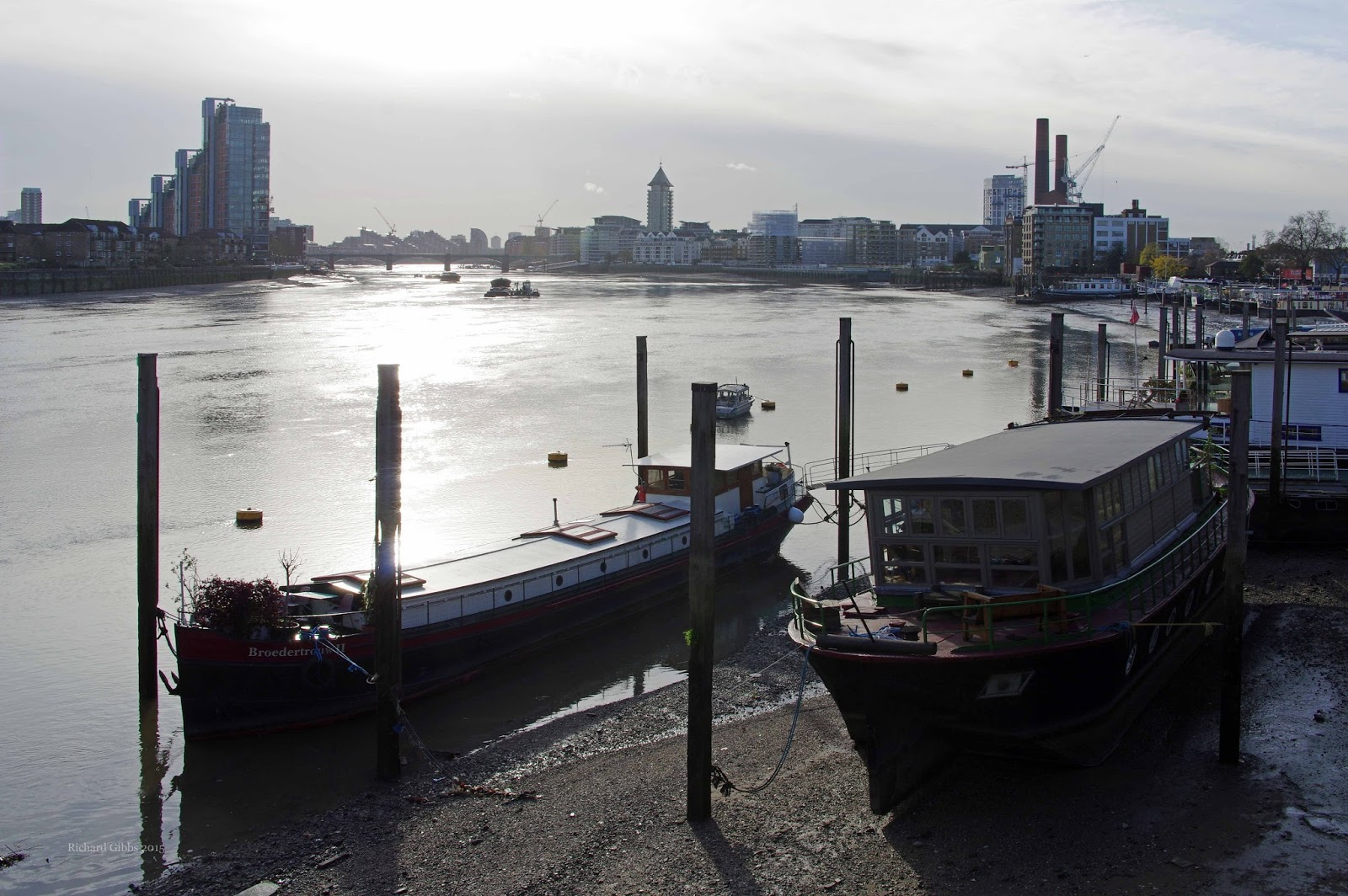 14)  Which is the oldest bridge across the in the Greater London area?

And for a bonus point:

16) Between which two bridges are Joanna Lumley and Boris Johnson intending to get into a flower bed together? 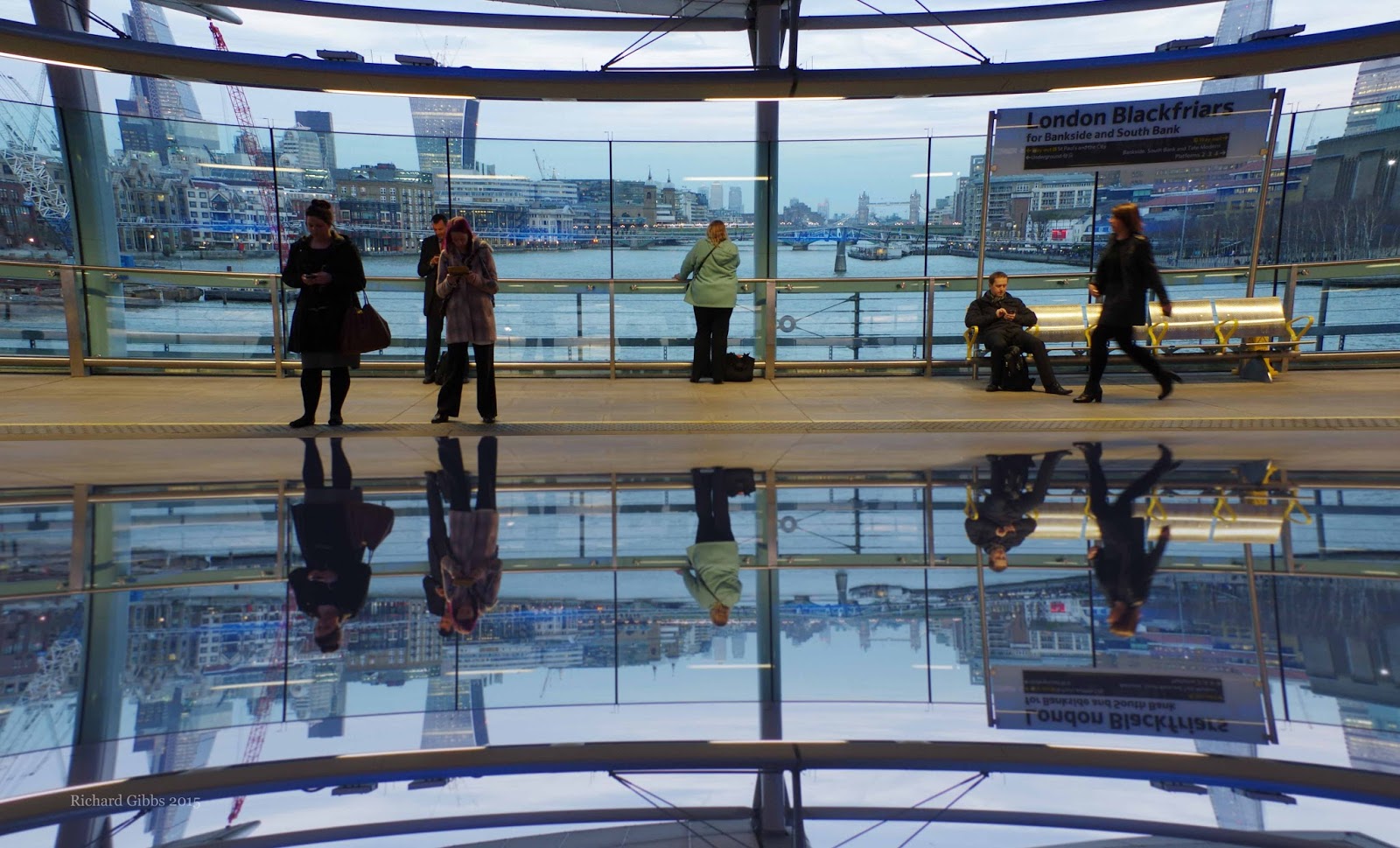 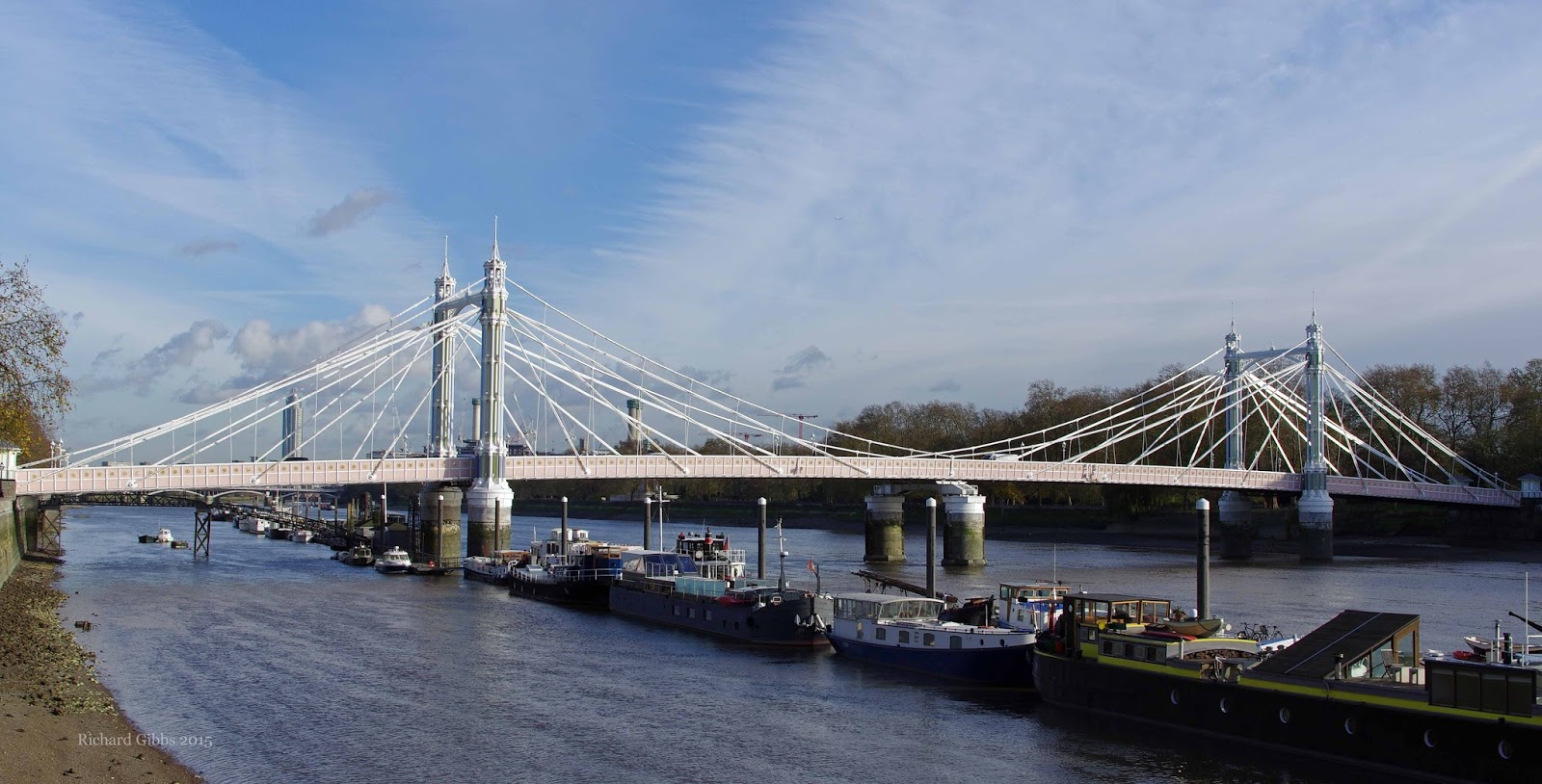 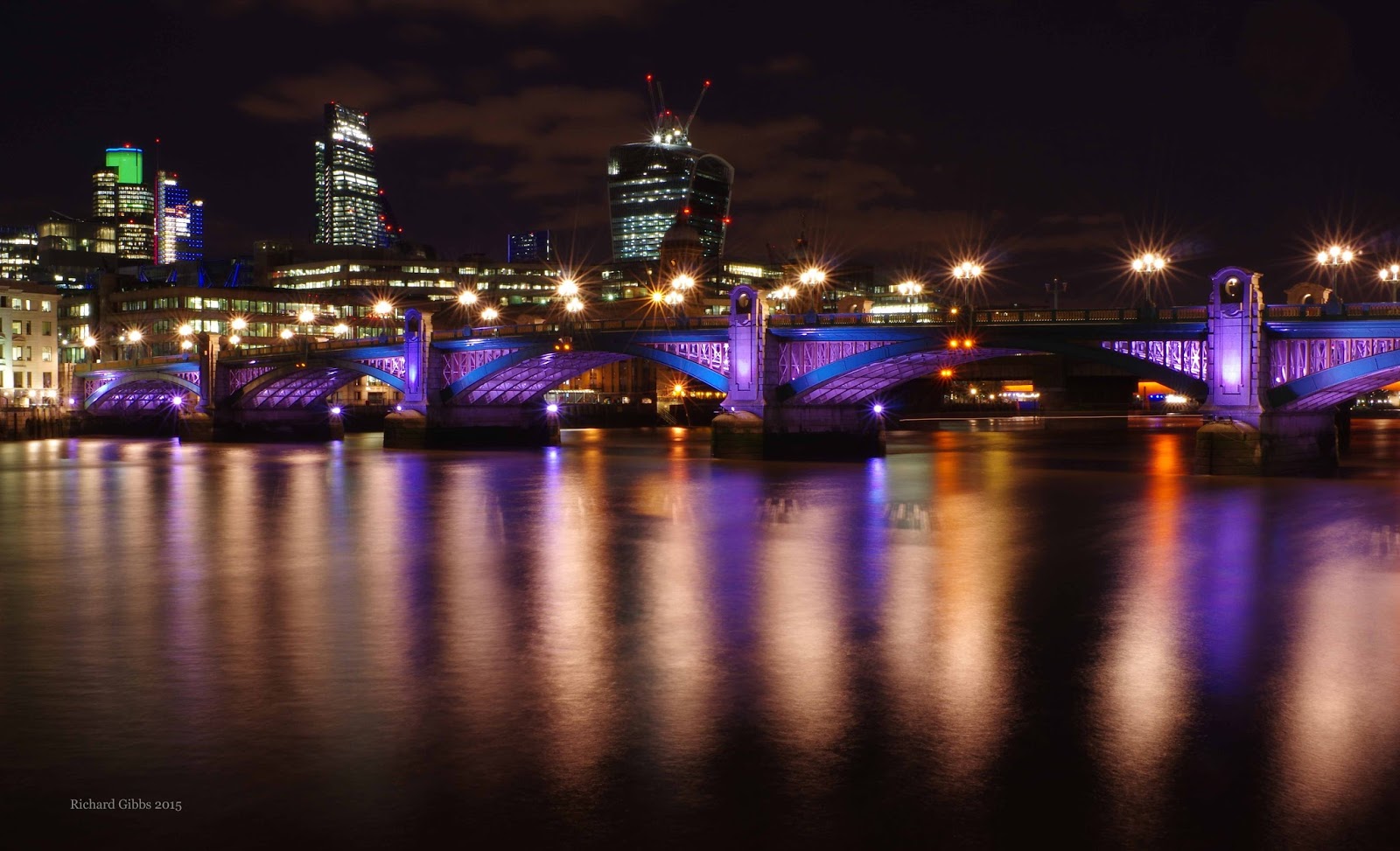 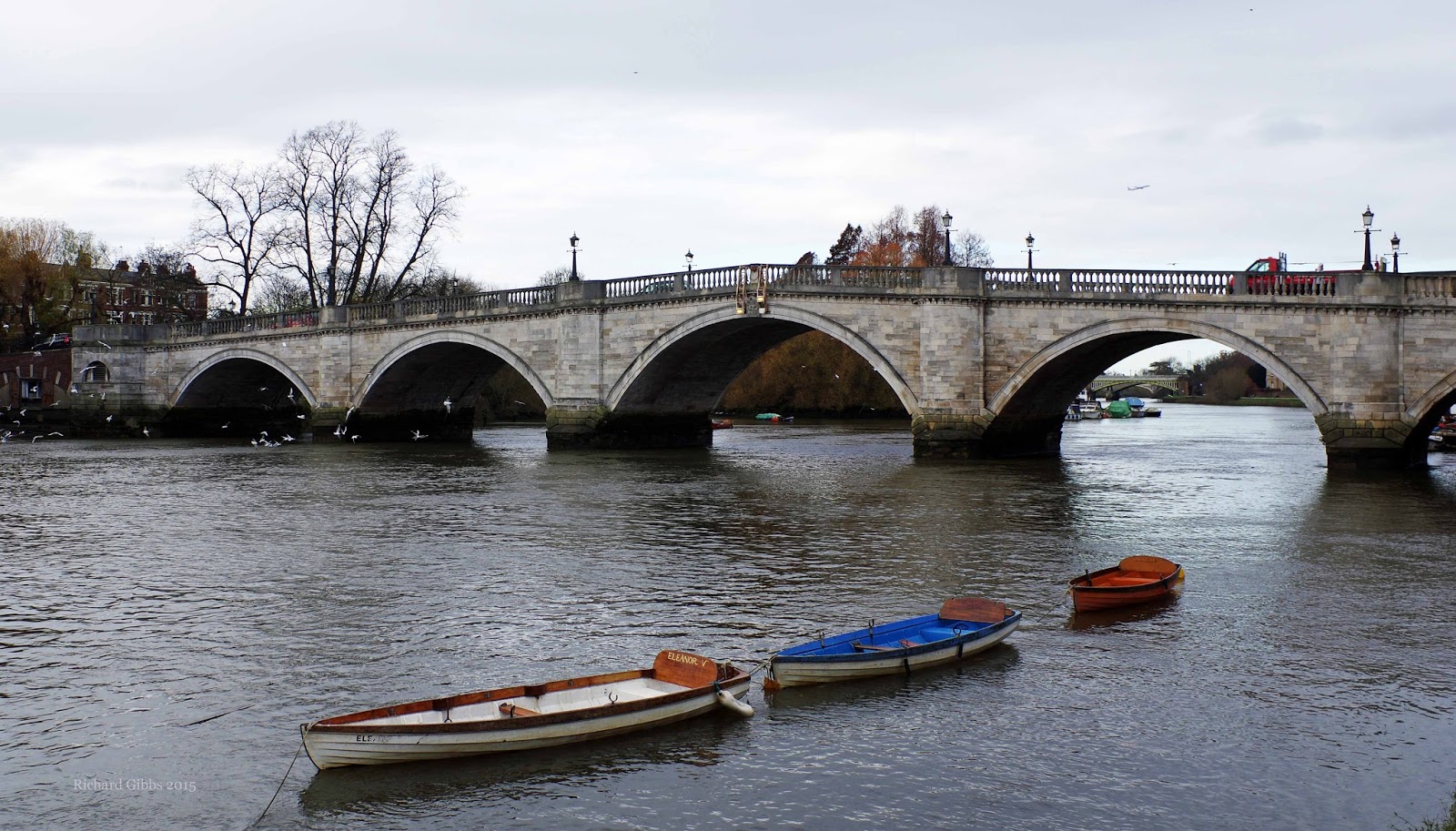 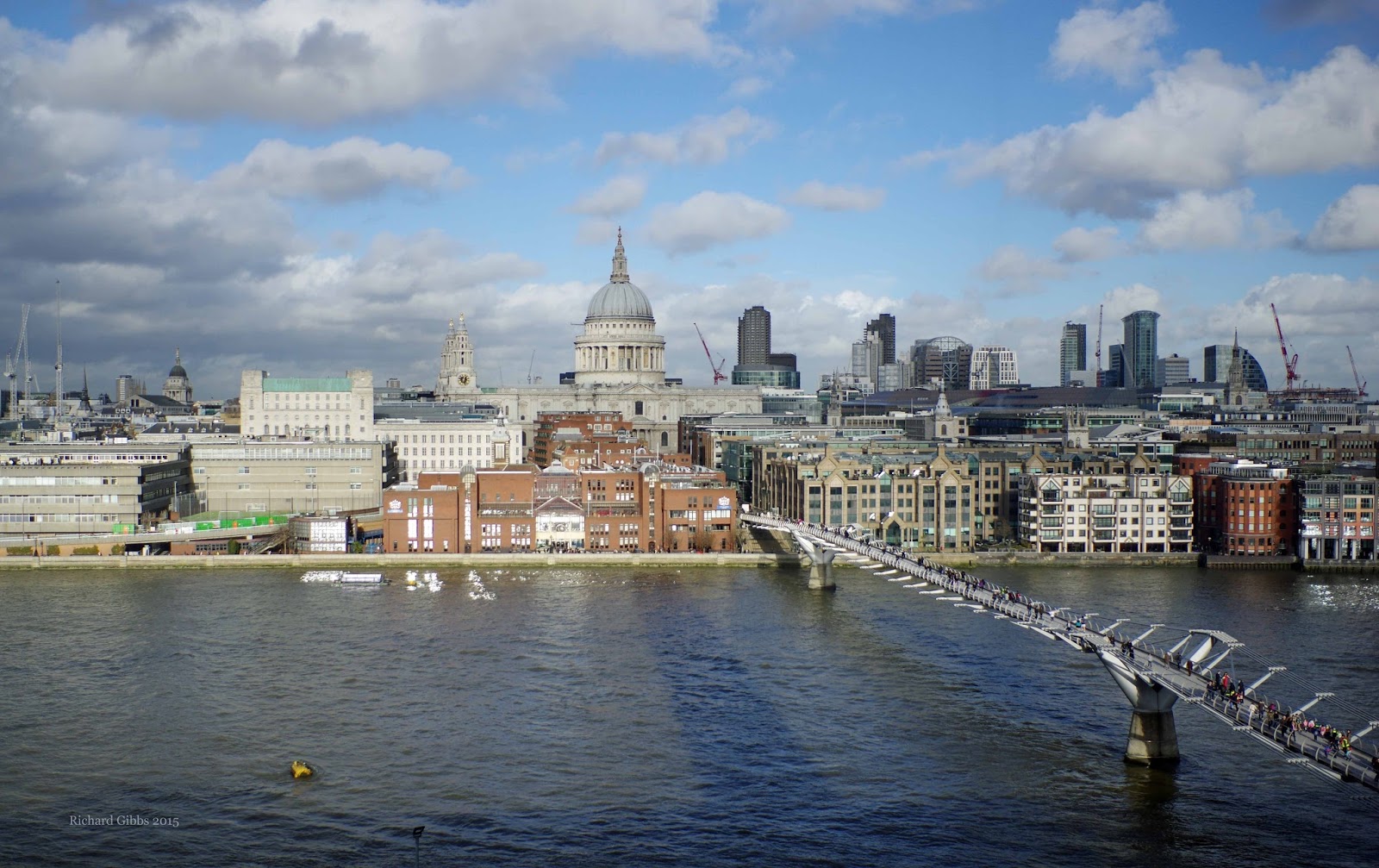 16) The Garden Bridge will be a 366 metre long, 30 metre wide, copper-nickel structure across the Thames between Waterloo and Blackfriars Bridges.  Joanna Lumley and Mayor Boris Johnson are prominent supporters.  It is expected to cost at least £175 million.

How did you do?

For a tie breaker, can you identify from which bridge this photo was taken?