What could be more English?  A stately building of harmonious proportions.


A fountain-full of nude naiads.

A Parterre reaching out to hanging woods and the Thames valley.

An Italianate 30 metre high clock with its gilded face disguising its real business as a water tower.


An octagonal temple perched on the hillside, which falls away to a bend in the river. Deciduous woodland sheltering walks for miles.

What could be more English?  A riverside house, rented from a rich landlord by a suave and well-connected osteopath (and painter). 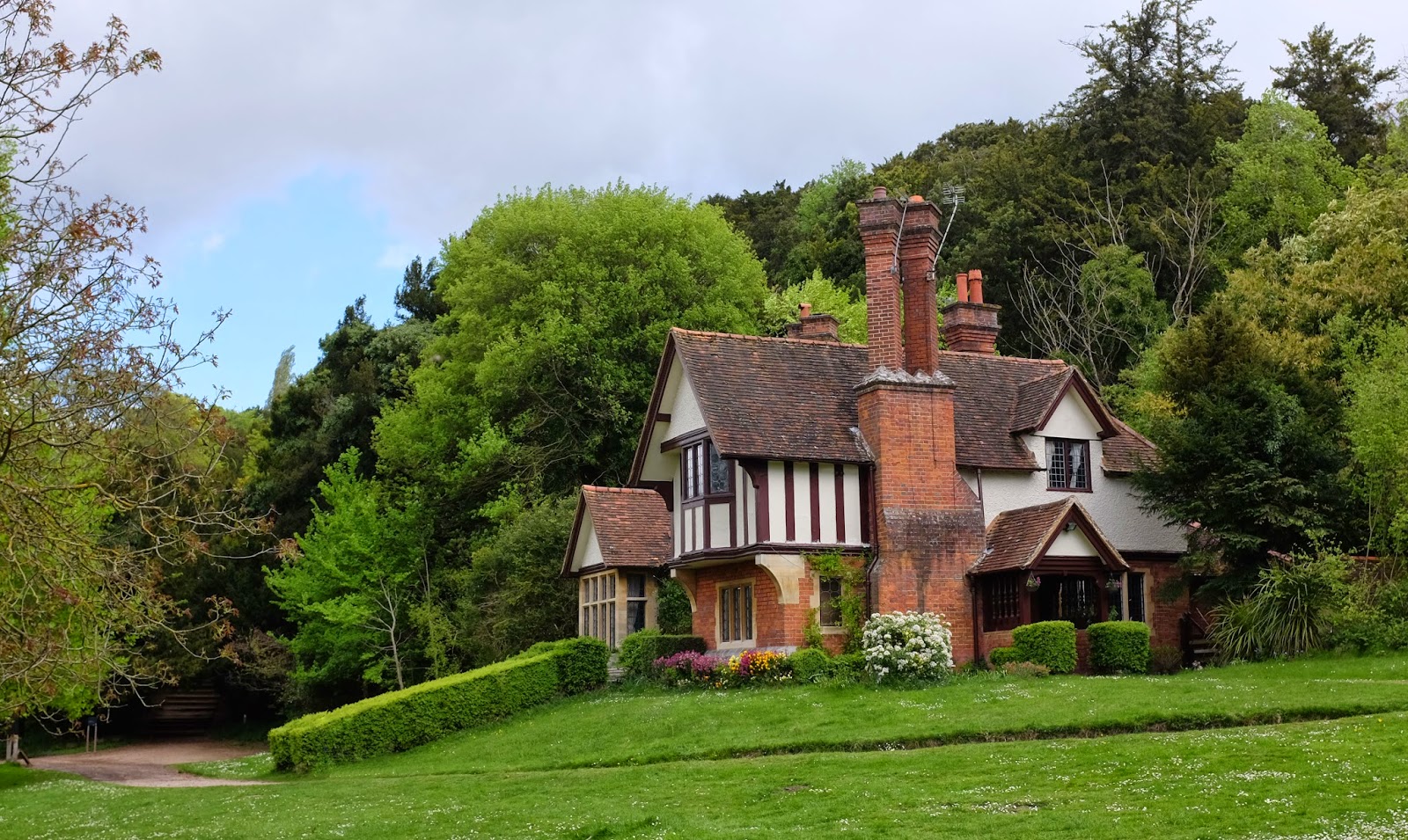 Summer weekend parties with girls from the club.  Frivolous chat and laughter.  Gardeners competing for duties which allowed an eyeful of the Sunday morning beauties.


What could be more English?  A Cabinet Minister (Secretary of State for War in 1961) entertained by the titled lord of the manor.  A victory in the Oaks in 1953 and a little too much champagne to toast the filly (named Ambiguity) had led to the Lord having a swimming pool constructed.  How very English!  A swimming pool!   What fun. 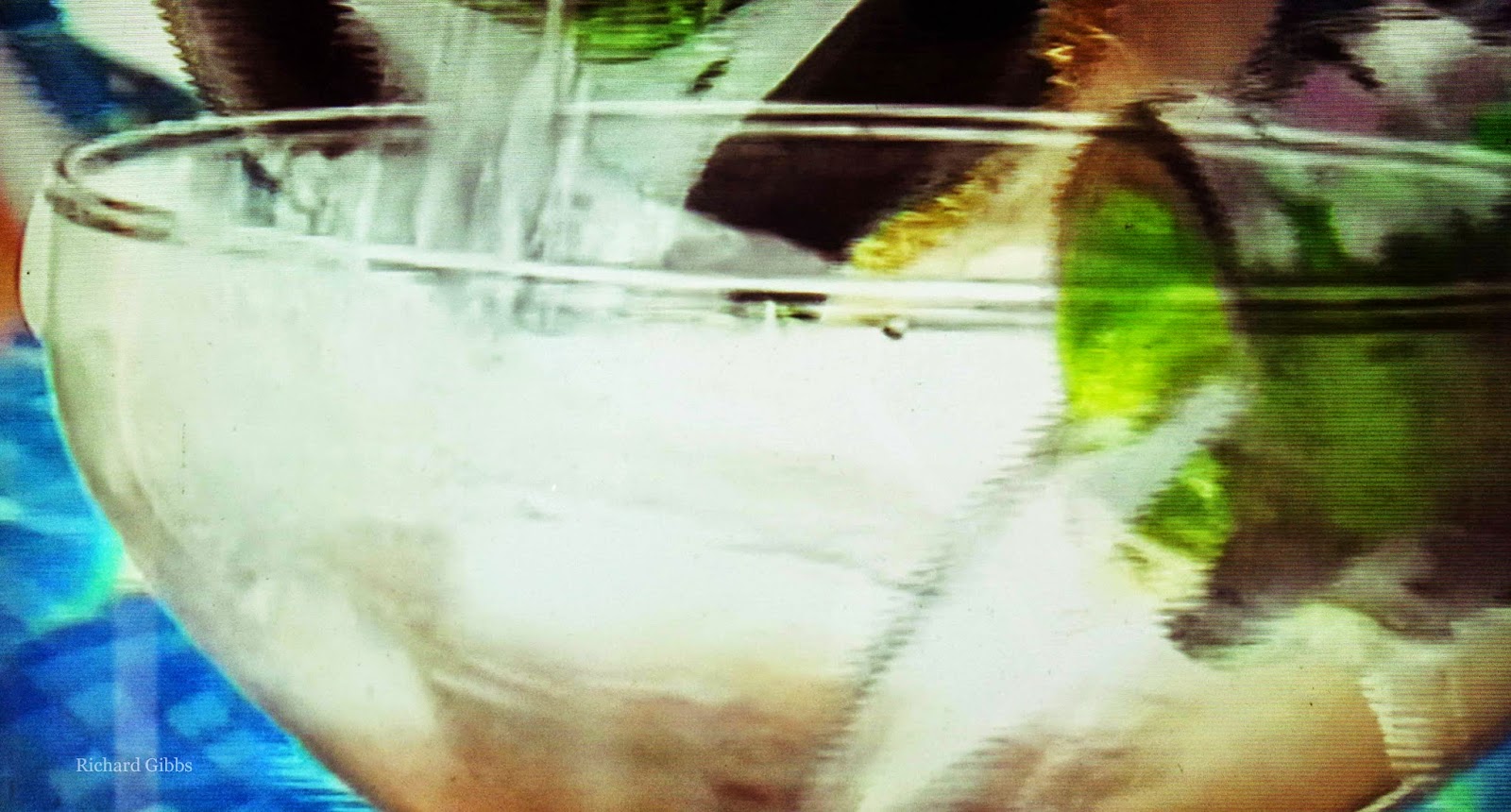 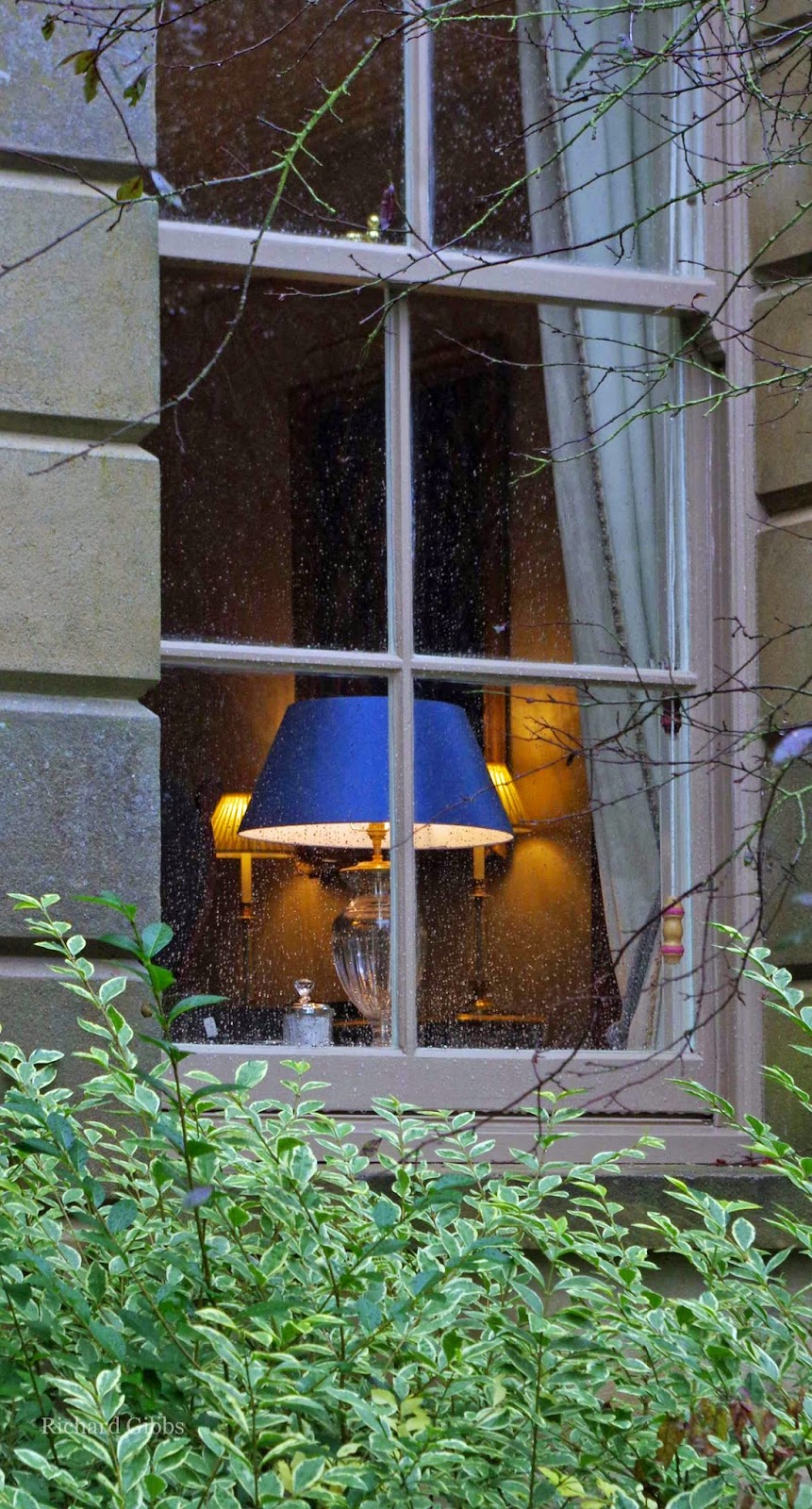 Then the moments stolen behind curtains, in dark recesses. Stolen moments.  Secrets. 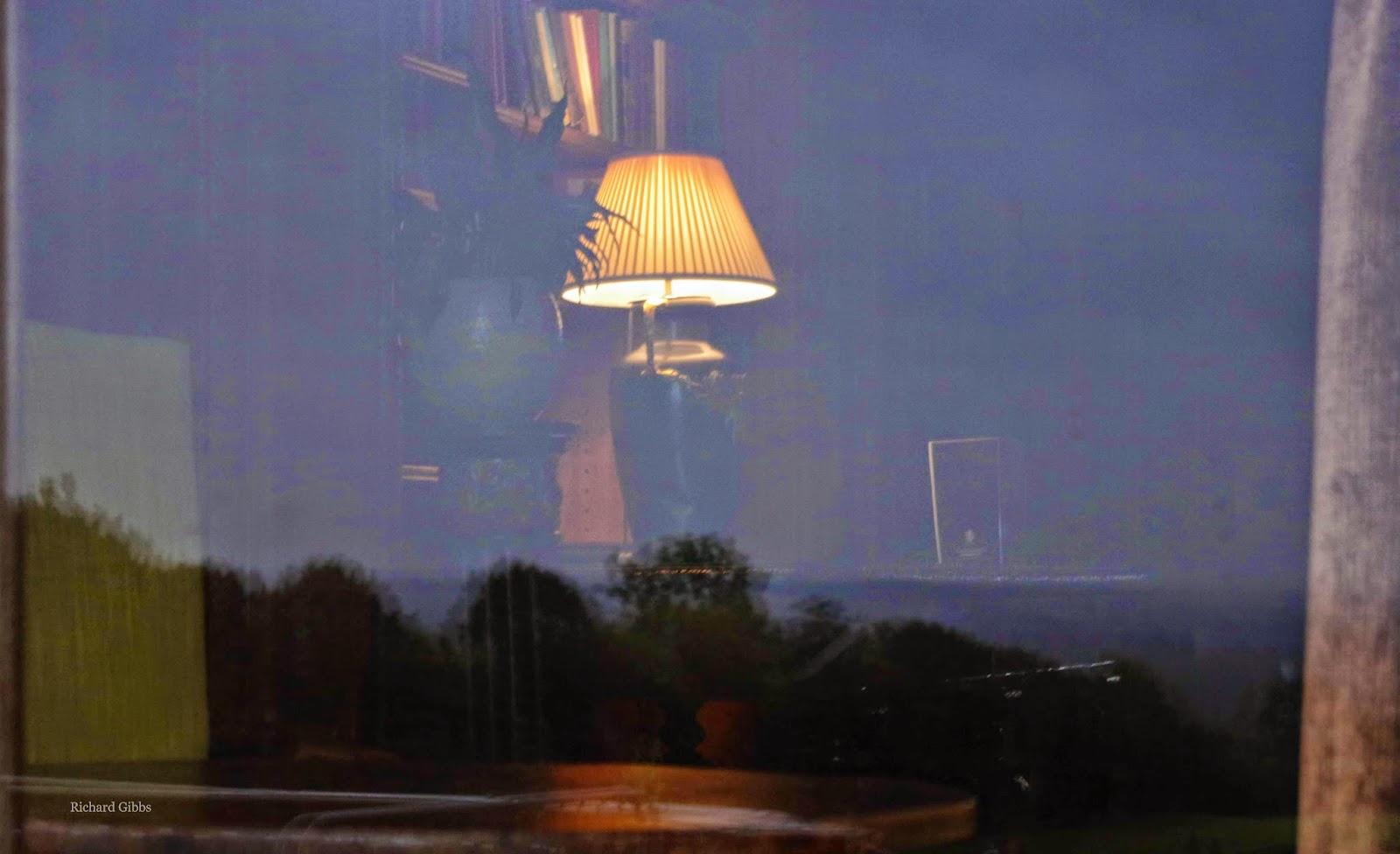 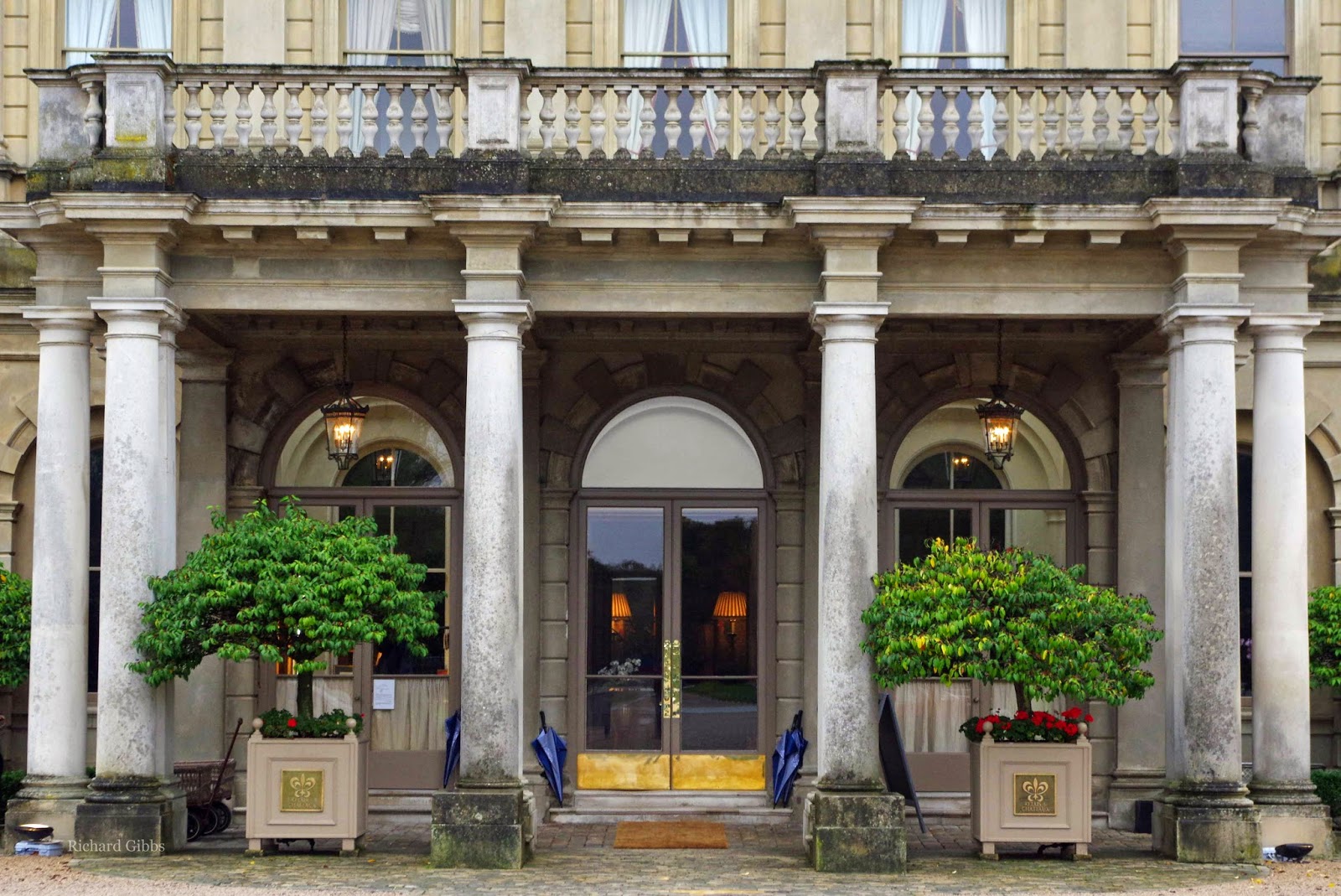 And how happy they were.  The osteopath and the young woman.


The Cabinet Minister and the young woman.

The Russian Attache and the young woman.....


Who, when the balloon went up, denied all knowledge of his little friend, Mandy....


Who then cried out in court, Well, he would, wouldn’t he? 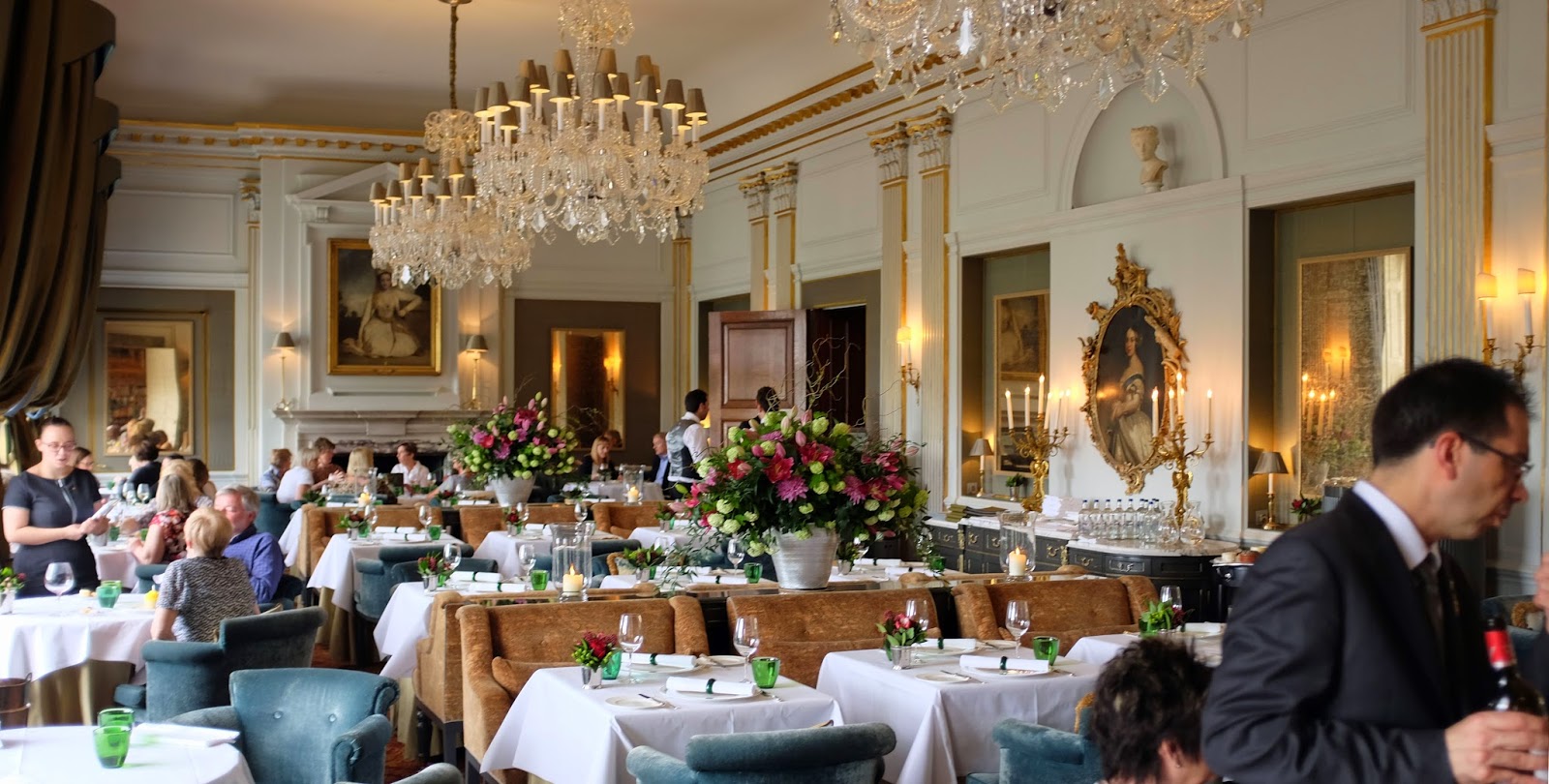 But none of them, in their secret pleasures, thought of the possible consequences for an ageing prime minister....


Nor the effect this very English affair might have on the Conservative Government.  How would this have gone down in garlic-scented, olive oily countries, one wonders.  Who would have batted an eyebrow or raised and eyelid? 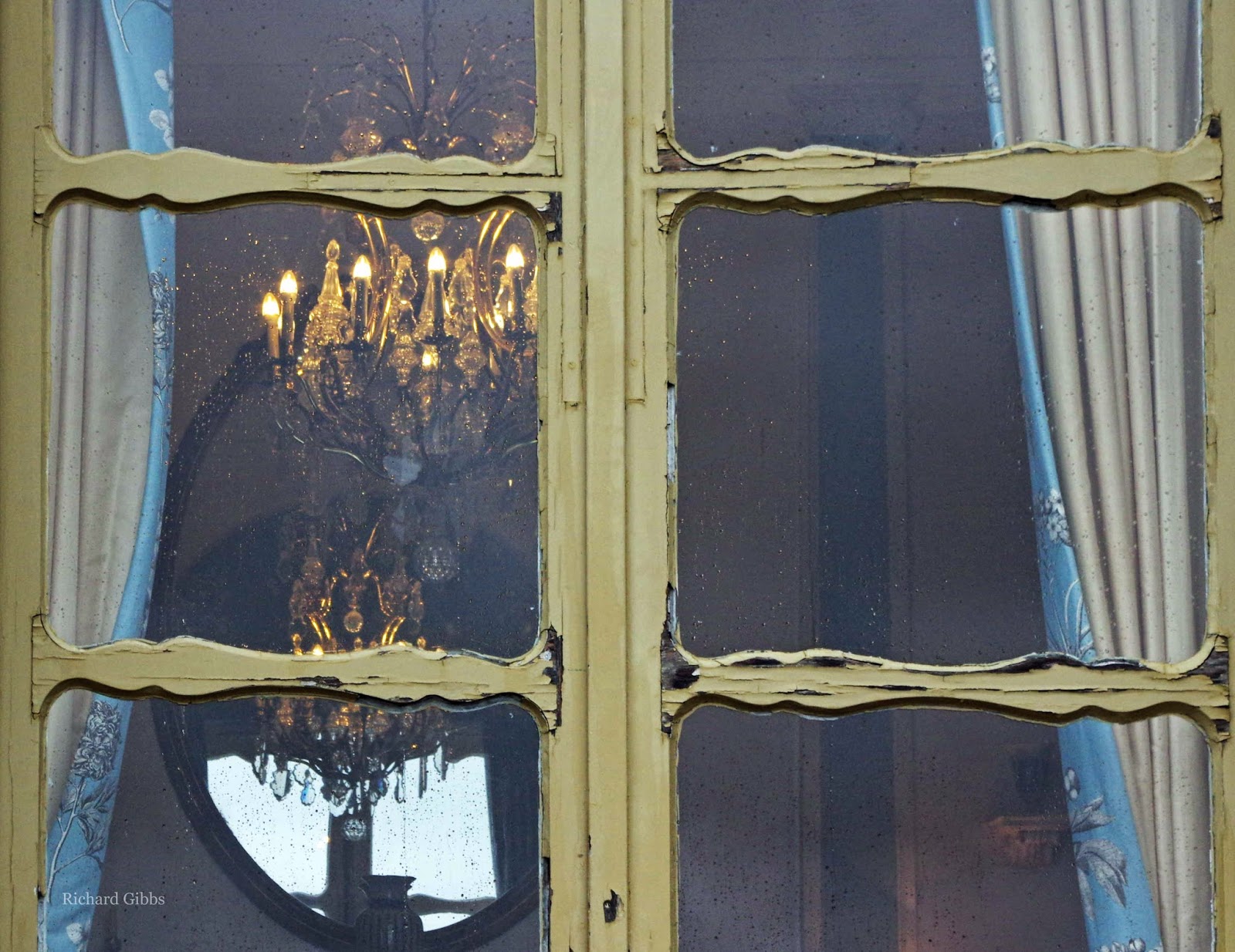 A little over fifty years ago, Secretary of State for War John Profumo told a packed House of Commons there was no impropriety whatever in my acquaintance with Miss Keeler.

That was, of course, a lie. 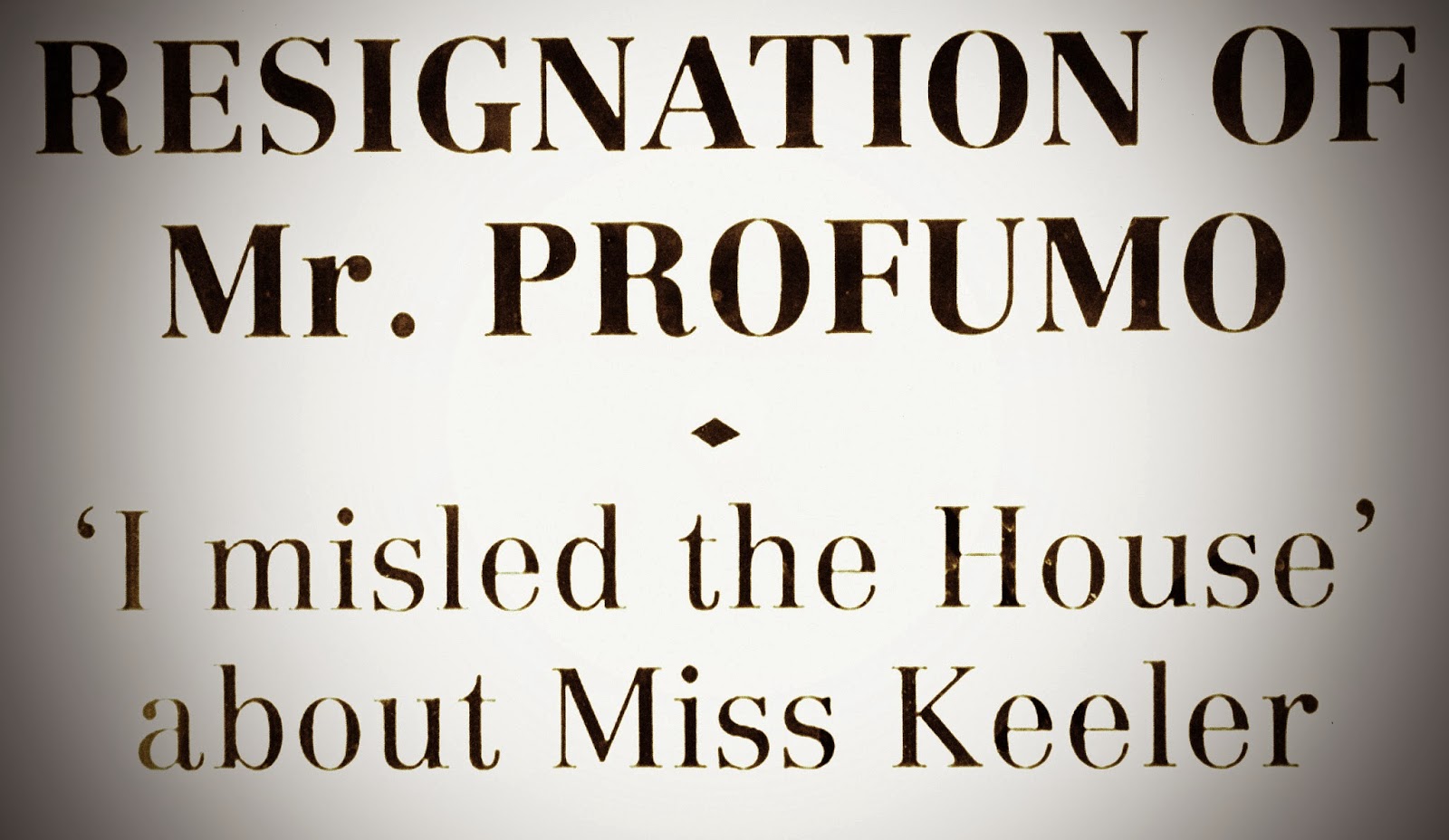 And as the truth unravelled, the various liaisons of Miss Keeler came to light, which, in time of Cold War, tarnished the government (that had strenuously tried to cover up the story) and led to its fall, bringing with it in one way or another, a prison sentence for Christine Keeler (for perjury), the death of Stephen Ward (by suicide), 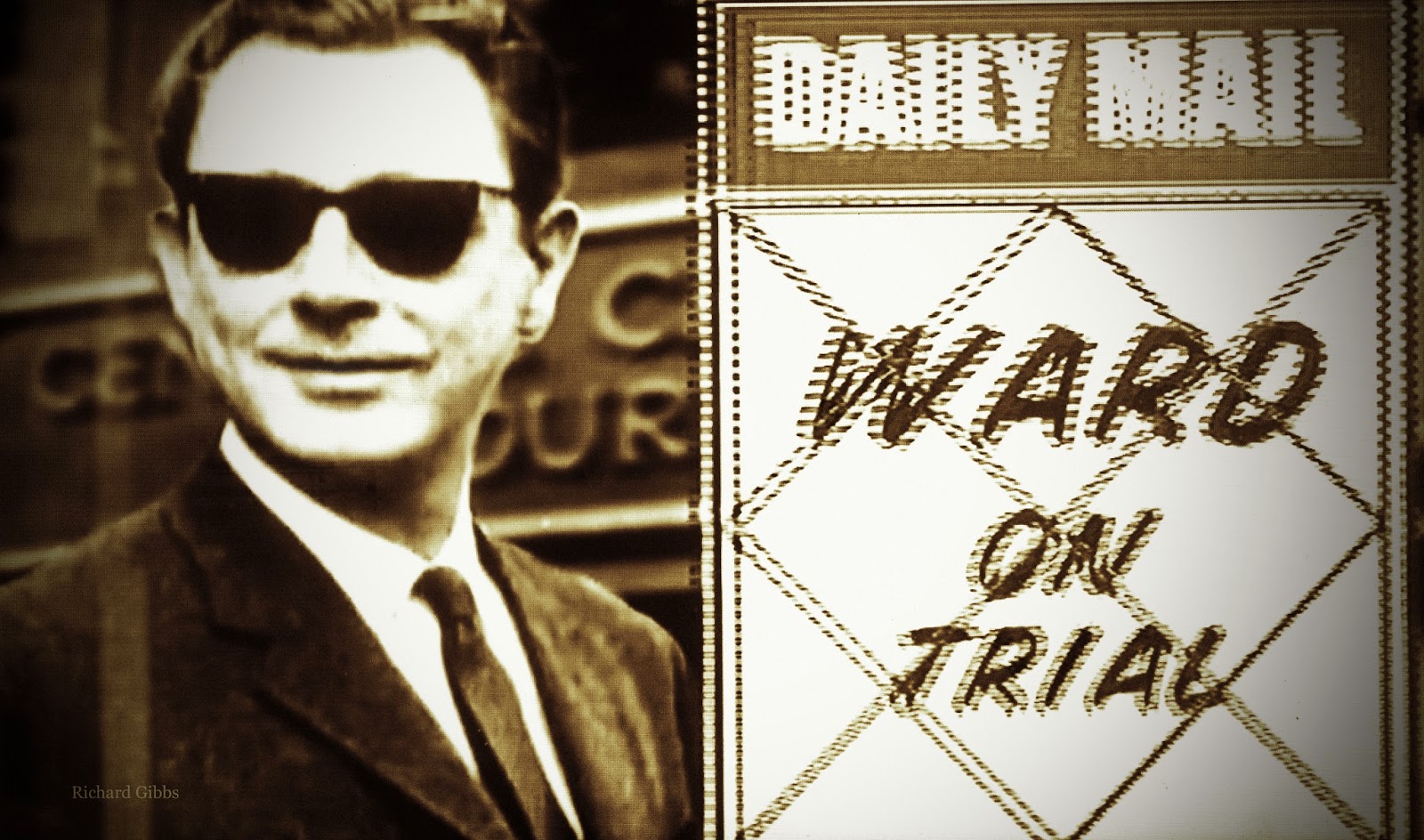 the death of Lord Astor (heart attack), the resignation of John Profumo, both as Cabinet Minister and as MP, 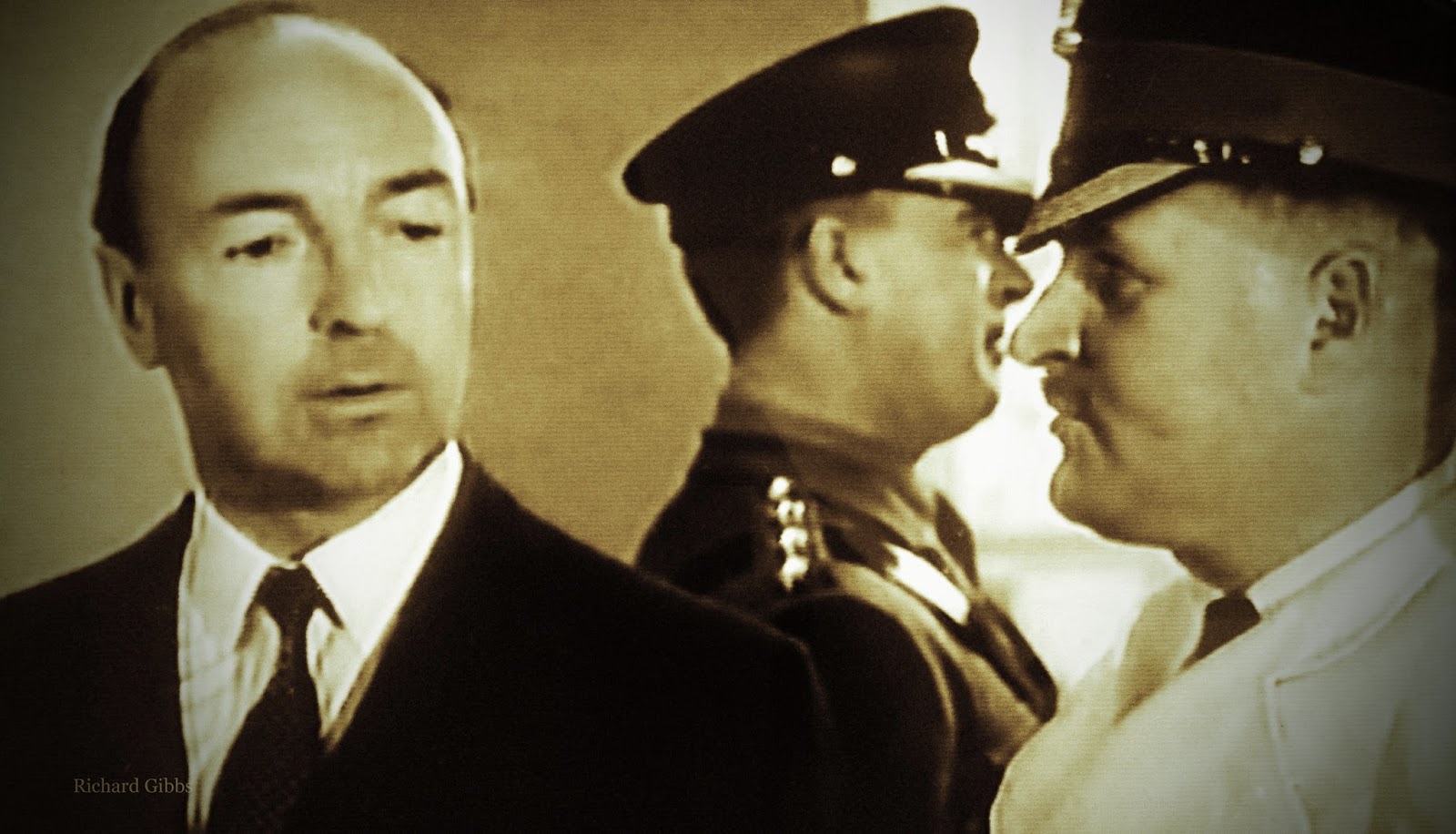 and the resignation of the Prime Minister. 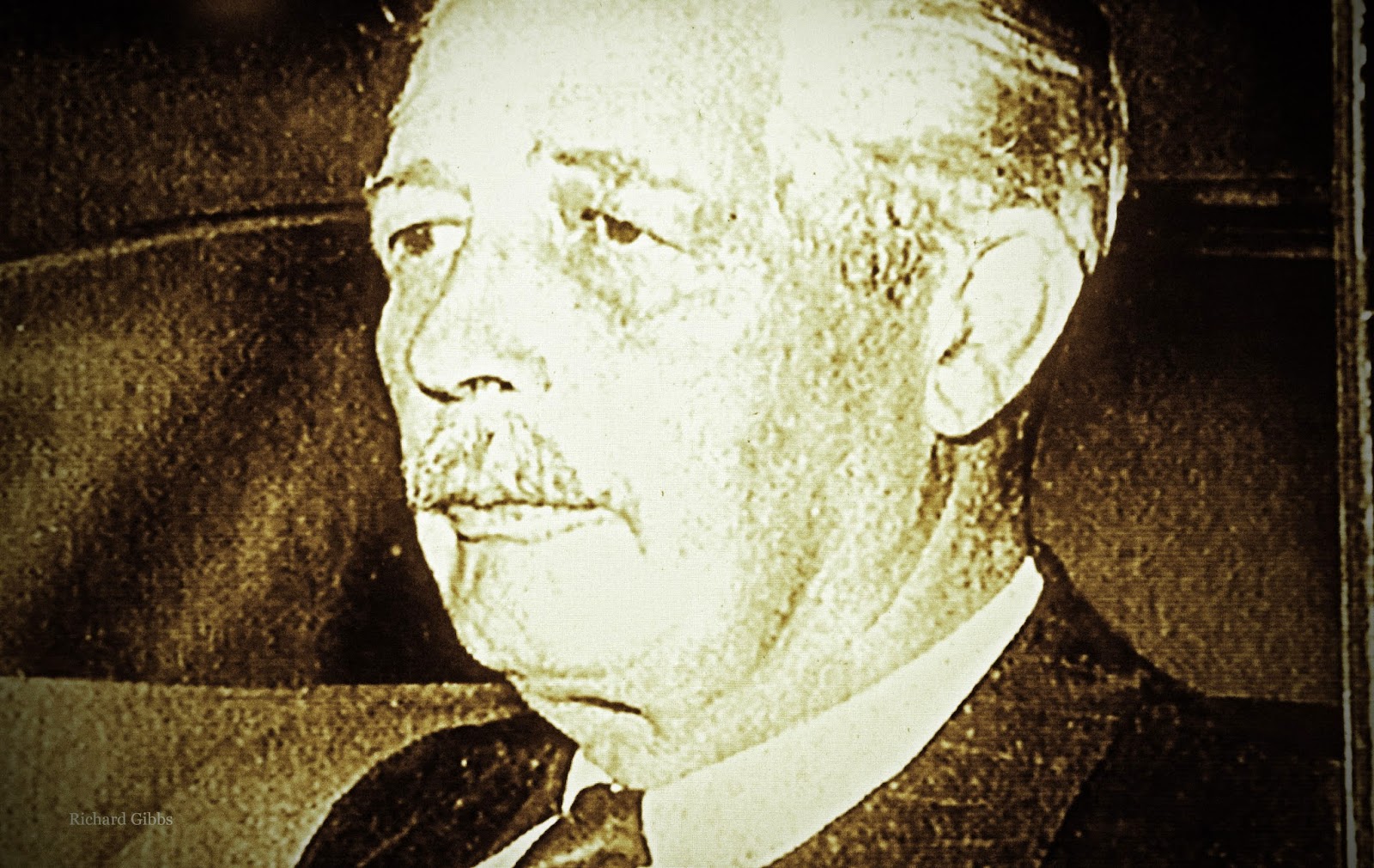 How very English!  A story of fun and games and coincidences and accidents and philanderers and liars and show-girls and tabloids. 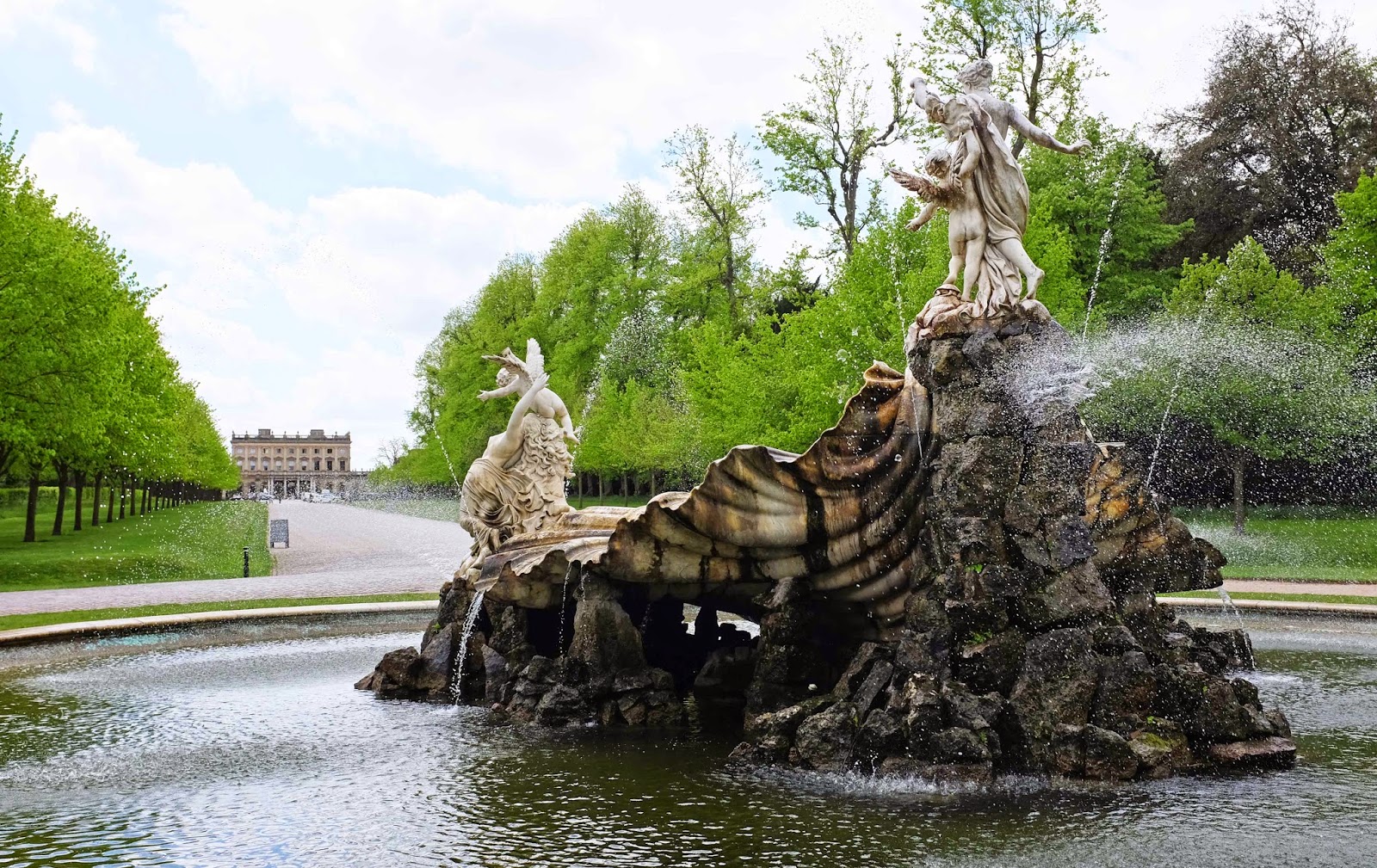 And all the players, victims.  No heroes.  No heroines.  No happy outcomes (though Mandy Rice-Davies did appear in Absolutely Fabulous.....) 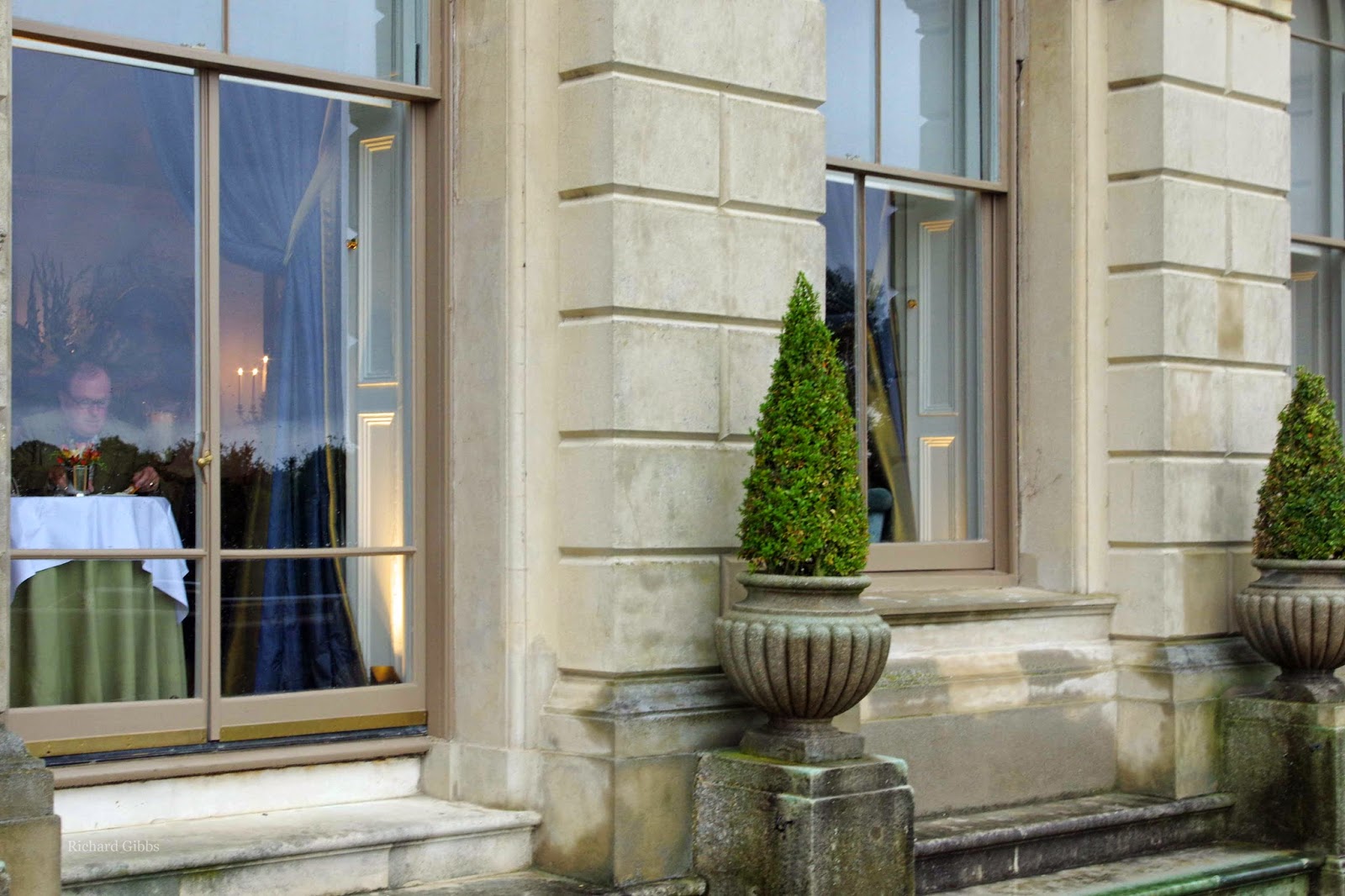 The House and estate were donated by 2nd Viscount Astor to the National Trust in 1942 on the condition that the Astors could continue to live at Cliveden for as long as they wished.


In 1951, Cliveden was the birthplace of David Cameron's father-in-law, William Waldorf Astor III, Fourth Viscount Astor, but the family left after the death in 1966, of the Third Viscount.  It was initially leased to Stamford University and then in 1985 it became a hotel. 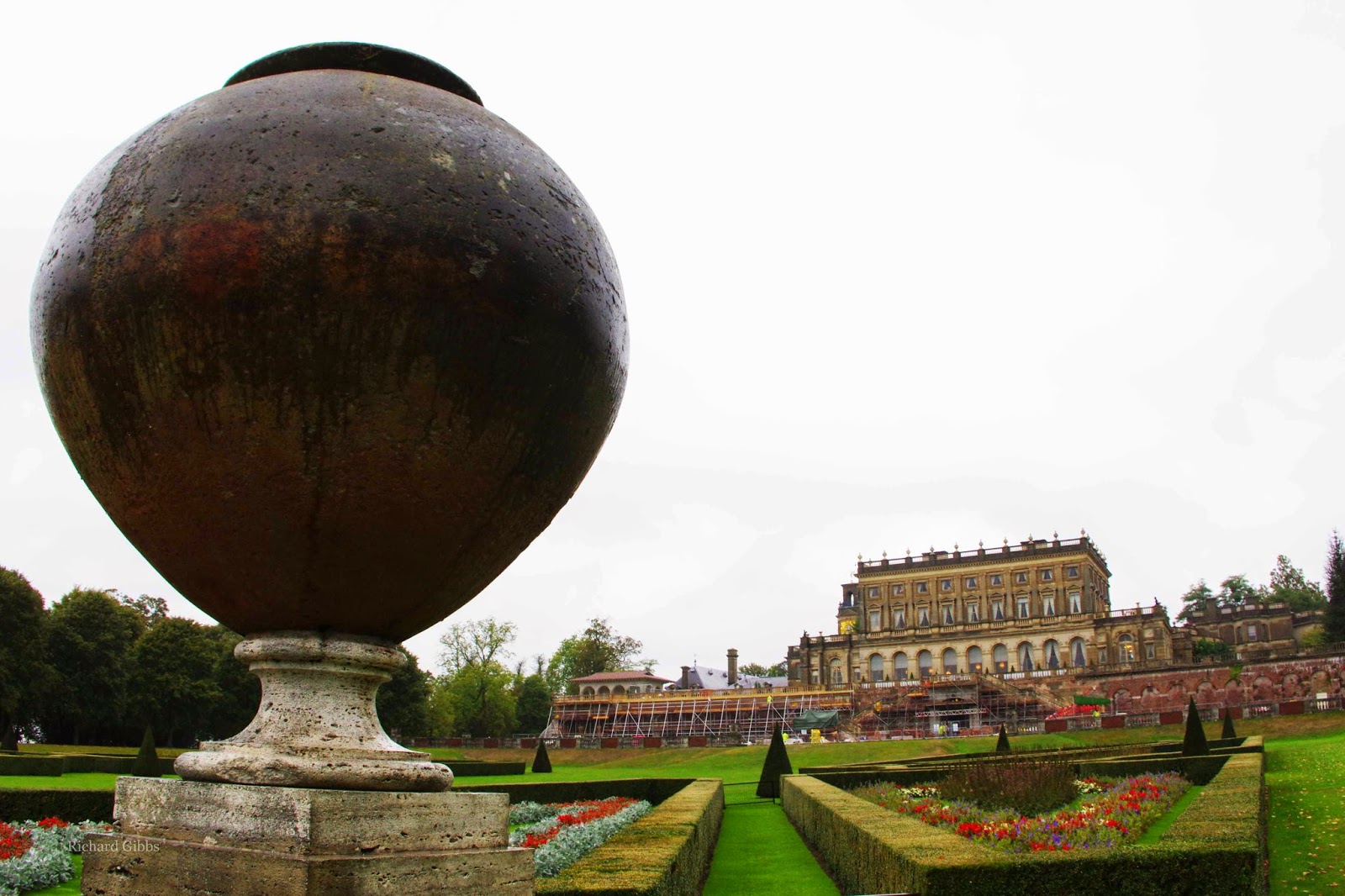