A Prayer to an Unknown God

Dear Lord and Father of Mankind....

Dear Lord and Father of mankind,
Forgive my foolish ways!
Reclothe me in my rightful mind,
In purer lives Thy service find,
In deeper reverence, praise.
In deeper reverence, praise.
We used to sing this hymn lustily at school.  We sang it in 1966, in a three ton truck jolting up the hills from Warcop, after the World Cup Final (a mere twenty-one years after the end of the war).  We sang it at my father's memorial service.  Although I never knew it was about intoxication, it is certainly one of my favourite songs.
But, I digress.  Dear Lord, I want to confess....
I pray you will listen, discreetly of course, whoever, and wherever you may be.  You must be busy.  I will be brief.
I am a good-for-nothing.  I am unkind.  I am thoughtless.  I am self-centred - I have lived a life of self-indulgence and laziness.  I have never made the extra effort to offer anything to others.
I know that's not unusual, but I want to get it off my chest.  I need to tell you that I am not excited that the England football team have just beaten those poor young Croatians.  And I will be even less content if Southgate's boys get through the next round.... leave alone how upset I will be if they win the final.  Not that I am anti-football.  I do enjoy a good game, and played with great enjoyment in times well past..... I just hate the way this now plays into the jingoism and gloating insularity of the mob, which, I regret to say, currently includes the prime minister and his servile cabinet.  To my mind, this brutish nationalism is a form of racism, a thuggish celebration of completely misunderstood historical accidents.  Scratch any Englishman or woman and just under the surface there will be some trace of immigrant.
No, Lord, forgive me, but I don't like these modern 'conservatives'.  I didn't vote for them, and never will.  I didn't vote for Brexit, either - though of course I see now how wrong I was in opposing it.  The facts, of course, speak for themselves, and how I could have erred in arrogance I no longer understand.
Of course I sympathise with the fishermen, the sheep farmers, the publicans, restauranteurs and hoteliers, but they are just remoaners set in their blinkered opinions, happy enough when they can exploit others, but up in arms when they can't make a living.  Can they not see that 'Sovereignty' is the thing?
And the desirability of sovereignty, Lord, is quite unrelated, as you will know, to any kind of inequality, dominance, exploitation, or even slavery.  [Just ask the Jesuits!]
I mean I have employed people.  I will confess I have paid people to clean our house, though in my misunderstanding I truly supposed they wished to work for me and to be paid.....  But that is another story.....  I digress.  Again.
Drop Thy still dews of quietness,
Till all my strivings cease;
Take from my soul the strain and stress,
And let my ordered life confess
The beauty of Thy peace.
No, Lord, I just have to confess that I don't like everybody [pace, Hilly, this doesn't mean I dislike everybody... it means I do not necessarily like every single person, but I do like some people!], and I am deliberately mean to people, even, sometimes, to my own sick wife.  I would ask you to forgive me, but what right have you to undo my sin?  Who are you anyway?  I went to your house yesterday, and you weren't there..... 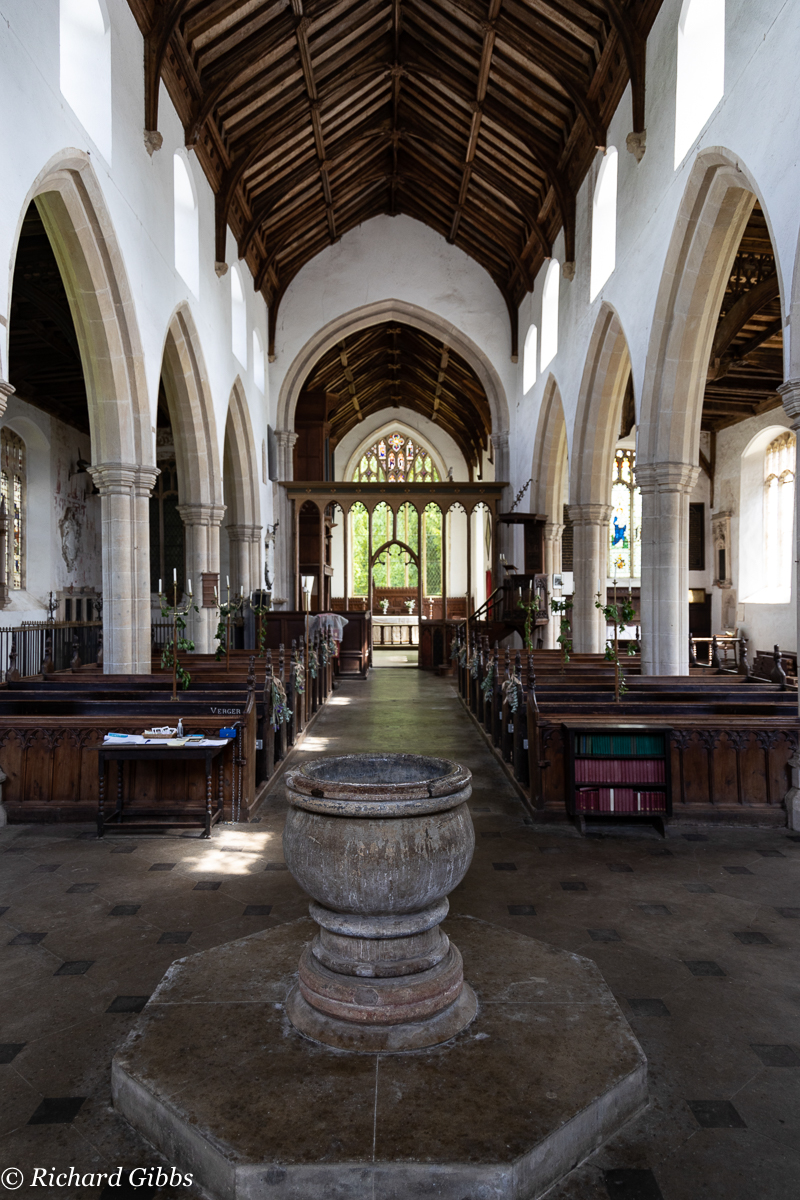 I even went to St Botolph's at Trunch, where there is one of only four font canopies in England (the others, in case you have forgotten, are at St Mary's, Luton; Durham Cathedral; and St Peter Mancroft's, Norwich) - but you weren't there!

And today, I went to the Church of St Mary, Syderstone, this afternoon, and you wouldn't even let me in! 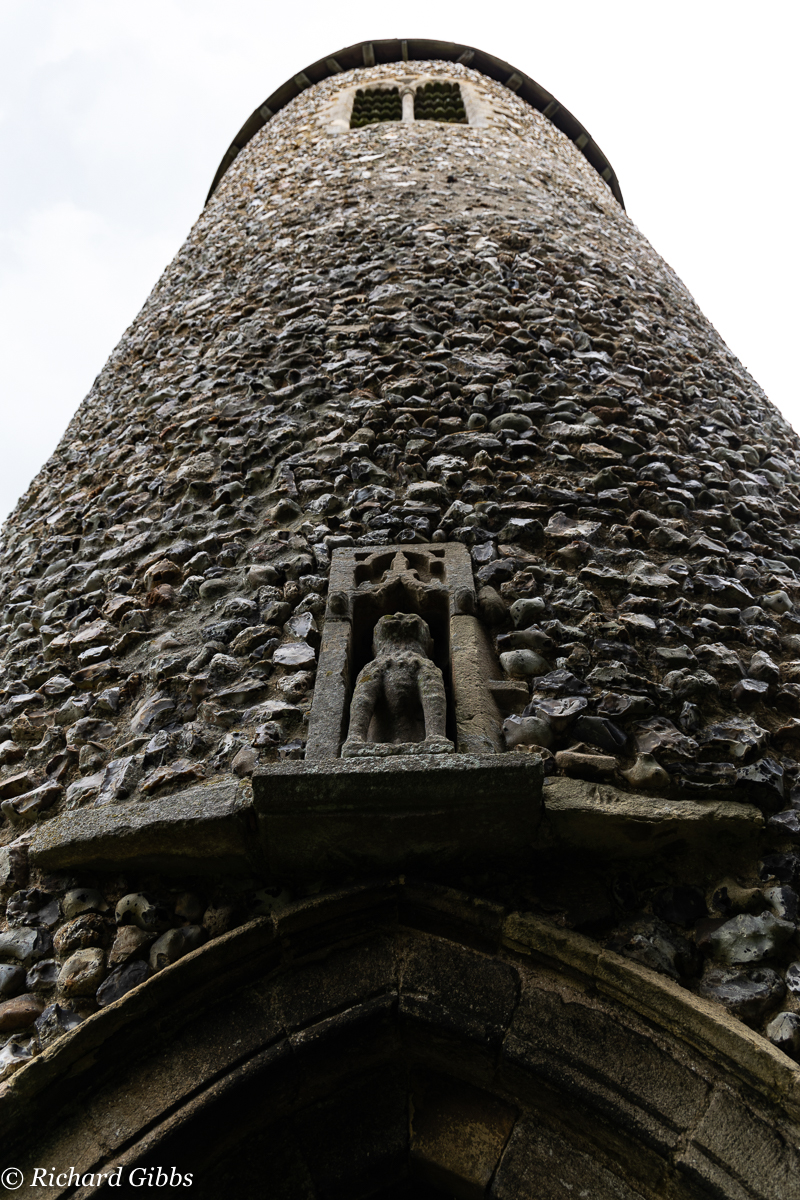 And then, to add insult to injury, I get home and find a note from the local vicar telling me she recently bought a small plant and found a pretty pot to put it in.... And, guess what, it flowered!  And this is a metaphor.  As she explains, the word gospel was originally used by the Roman military to proclaim 'The rightful ruler has come' ..... So she concludes, My plant thrives as I give it care in the right environment, and we, likewise, thrive when we have the rightful ruler......
Right on, Caligula!
Lord, give me strength!
Sorry, Lord, I know I go on a bit.
But, as I was saying, I am not a good egg.  I think bad things, like, perhaps this Covid thing is like you flooding the world when Noah was around?  I mean, maybe there are too many of us?
Back to the Byrds/Birds.....
No indeed, you are right.  To everything there is a season.....
I'll give you a metaphor now.  I was at the Norfolk Wildlife Trust Reserve at Hickling Broad,  and a very nice man on reception told me that an American Plover had been spotted at a certain point if I wanted to try and see it.  He said 'Ploh - ver,' where I would have thought 'Pluvver' was more normal, but leave that for the moment.
So I meander round to the viewpoint, and find an army of twitchers, some in full military gear, armed to the teeth with huge cameras and telescopes....

All staring out across the pond at something I couldn't quite determine.
So I took this picture: 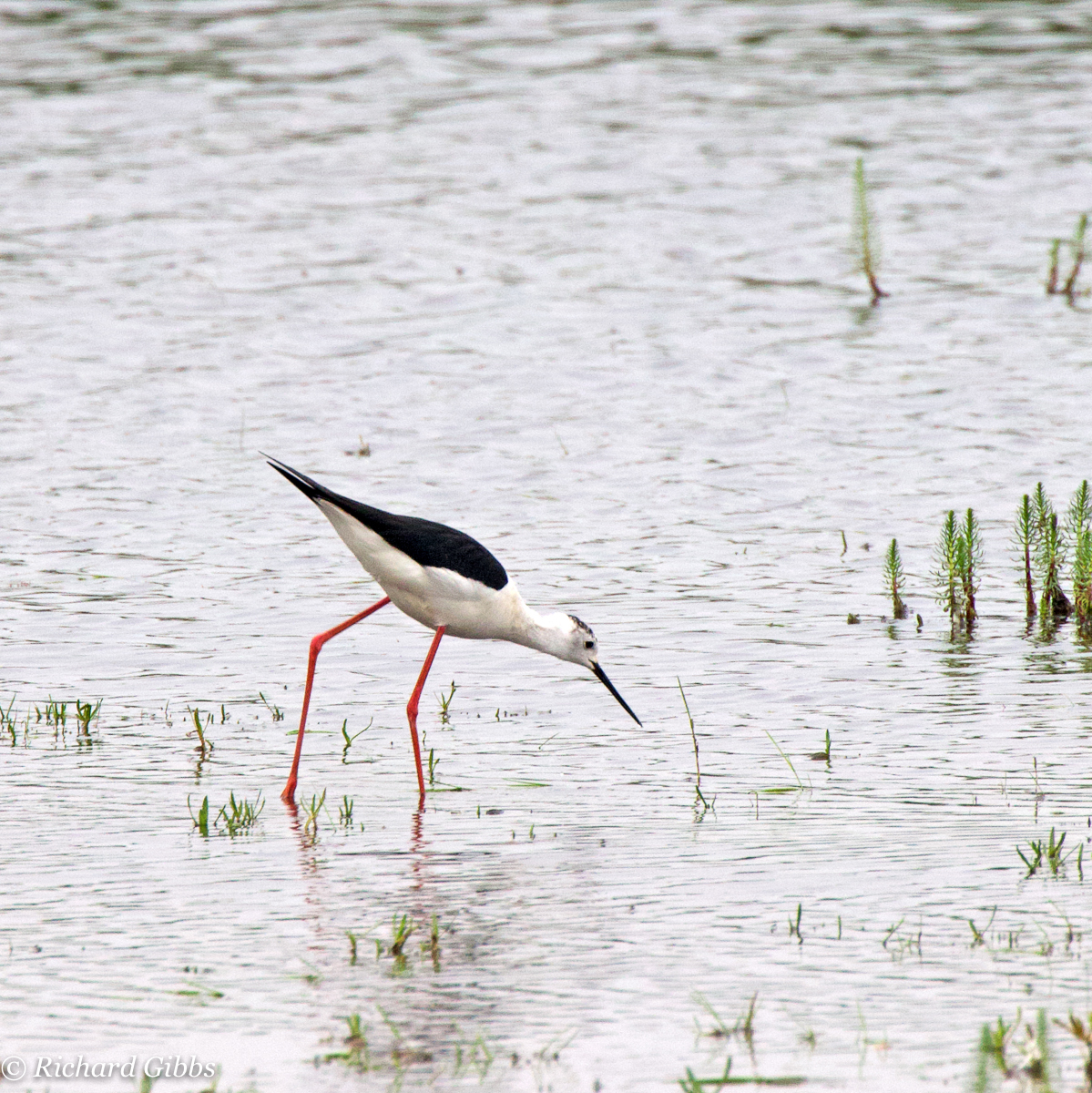 Which, as everyone will know, is not an American Plover.  It is, in fact, a Black-winged Stilt, whose name in Czech, for football fans, is pisila cáponohá (and in Danish it is Stylteløber).  {The Italians, never shy of a touch of class, call it Cavaliere d'Italia.}
Now here's the thing.  Were the mass of ardent ornithologists gazing at an American Plover, which I couldn't see, while not seeing this pretty rare visitor?  Or, were we all looking at the same bird, while the gentleman at the gate had seen something else?
(Yes, OK, so that's not a metaphor..... But it's a damn fine conundrum!)
But it has got long legs.....  (and there is currently - 05/07/2021 - a Pacific Golden Plover at Cley Marshes....  perhaps the same individual I missed at Hickling?  Ho, Hum....) 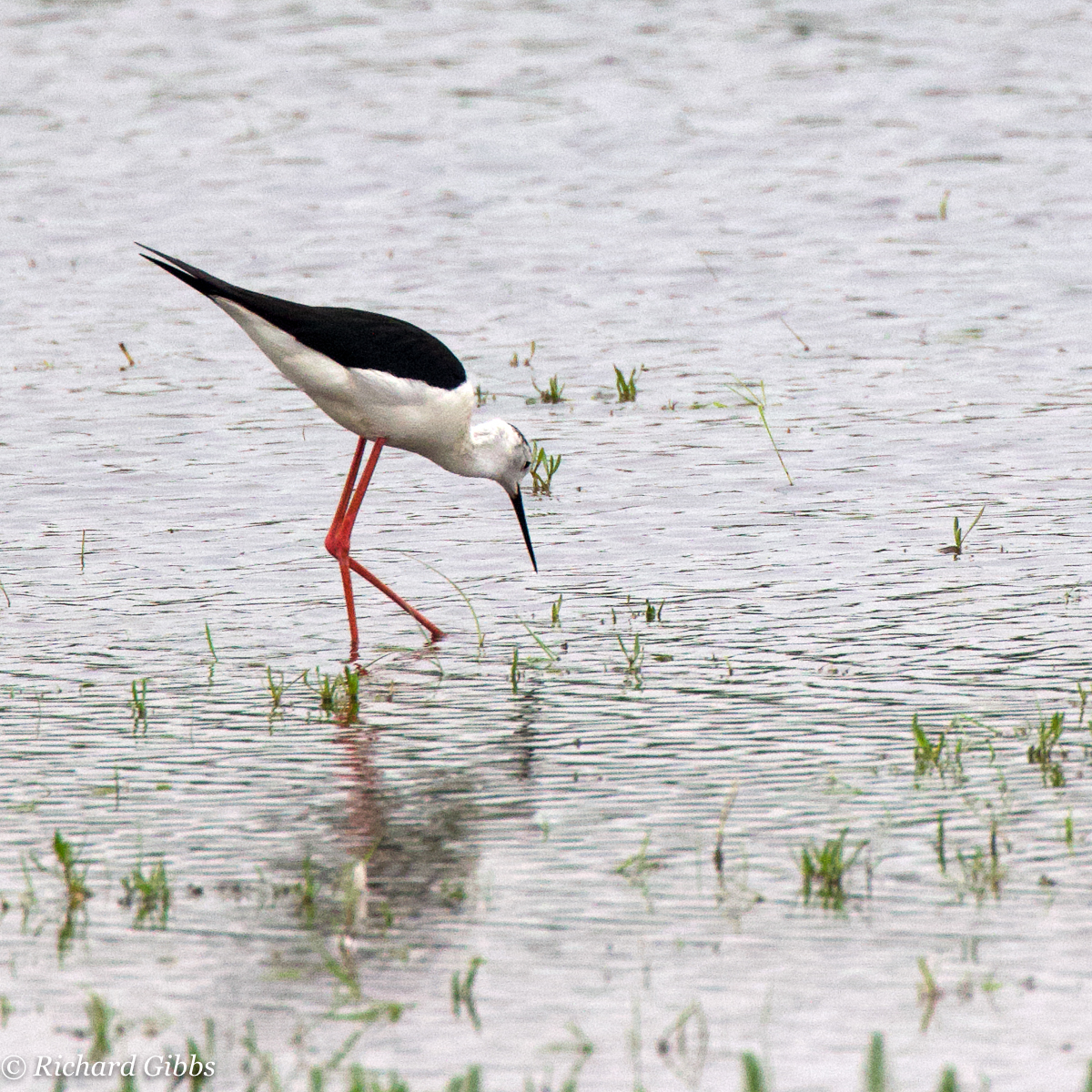 Anyway, Lord, if you're there.  I just want to tell you I don't know what I'm doing.  And I would appreciate some help, but the thing is, I don't believe in you.  My wife used to believe very much in you, or so she claimed.  But then she got ill, and prayed and didn't get better. I couldn't see how you could be a good Lord, and Father of Mankind as well, and let her, of all people, get sick in such a devastating way.
Were you punishing me?  Because, if so, why make her suffer?
Breathe through the heats of our desire
Thy coolness and Thy balm;
Let sense be dumb, let flesh retire;
Speak through the earthquake, wind, and fire,
O still, small voice of calm.
O still, small voice of calm.
Adapted by Garrett Horder from The Brewing of Soma by John Greenleaf Whittier, 1872
Tune 'Repton'
Hubert Parry, 1888