One for the New Year 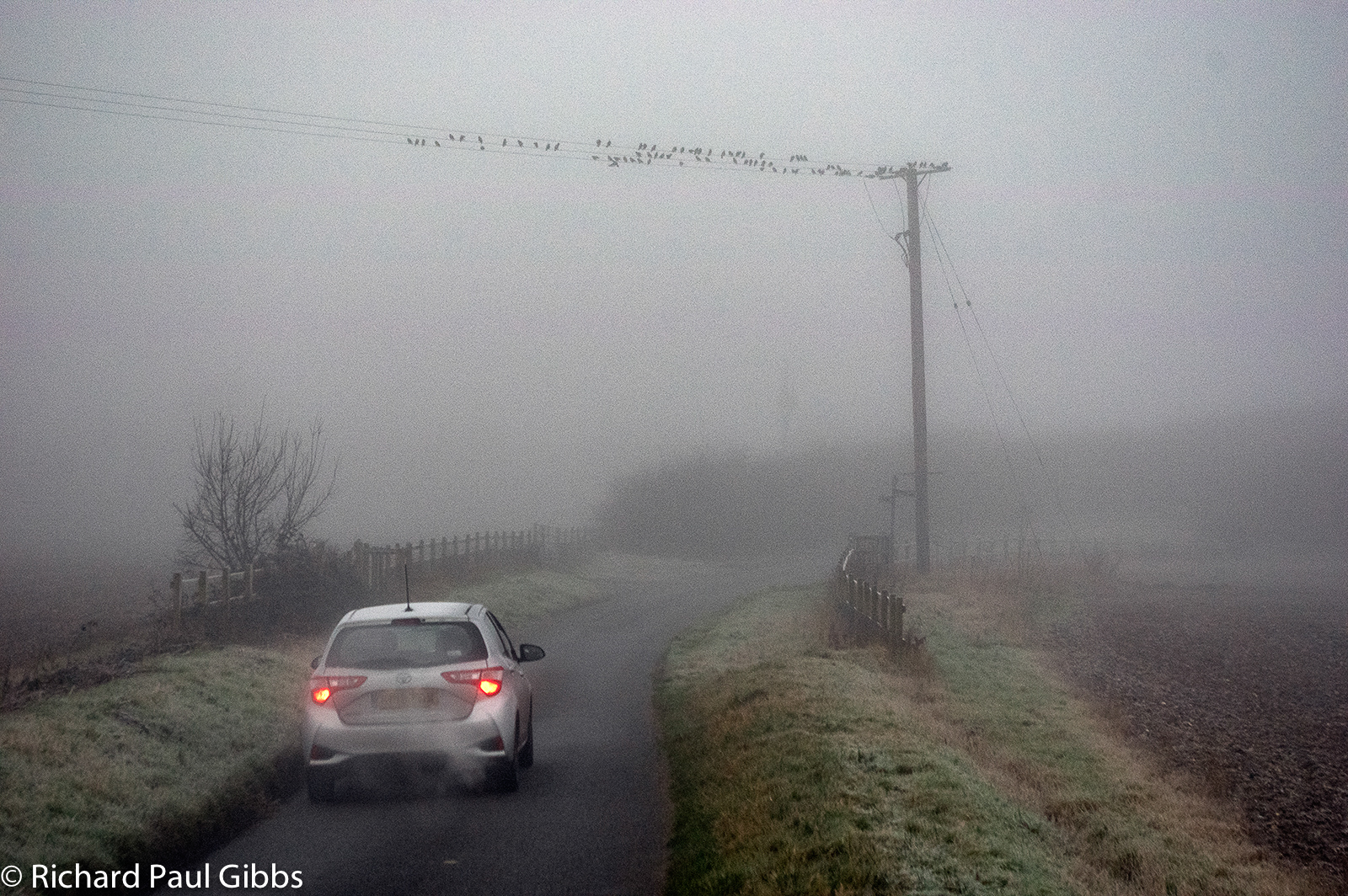 I was in a school.  A teacher of some low rank, I think.  I must have been a new recruit, and quite young.  It wasn't now.  There was no Covid.  All was busy and lively and I was confused.....
I was carrying a large fish - about a metre long.  Probably a dogfish of some kind, not scaly, but smooth.  It was impassive, but not dead.  I think I had been entrusted with it by a colleague, and it had been with me for the lessons prior to break time.
I was carrying the fish, cradled in my arms.  It was heavy but offered no threat.  I saw a colleague, senior, possibly the head, who indicated through the crowd that we could eat together.
I was awkward about the fish.  A person said there would be room in the performance centre so, leaving the fish somehow with these colleagues I hurried to ascertain space to park the same.  Somehow I hijacked a lift to an upper floor (it was very busy, there were excited children everywhere and I think I had to force my way).  It was a lift for small children and I went one floor too high, squeezing myself out of the compartment before it descended and cut me in two.
The place I found myself in was inappropriate - there was an enthusiastic rehearsal for some musical feature going on and and the conductor was not receptive, so I  made my way along a narrowing corridor. A kindly man that I recognised, but with whom I had not made friends, said yes I could leave the fish there, in a dark sort of prep room.
So, grateful that someone I didn’t know was prepared to help me, I returned in haste to the canteen, where those I had hoped to eat with had almost finished their Bakewell tarts.  The fish was not present..... 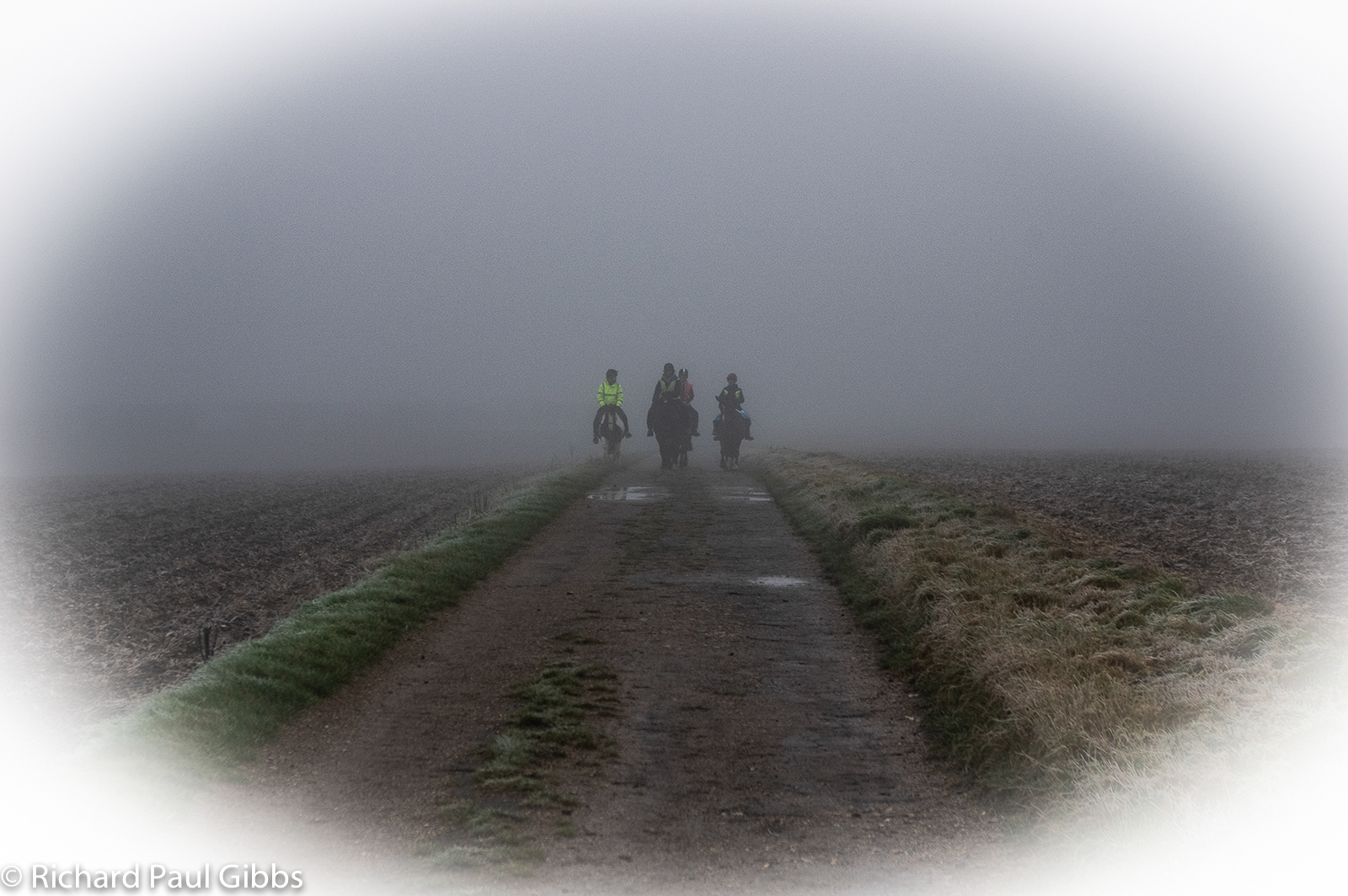 If I dream much I don't remember them.  This was unusual as it didn't wake me in a sweat, worried about the development.  Here was a complete dream (albeit without a clear ending) as vivd as they come, with colour, sound and movement.
I was in the past a teacher, and every scene was as real as you can imagine - except for the fish.  Poor fish, to be mixed in with my subconscious.....  (and out of water!) 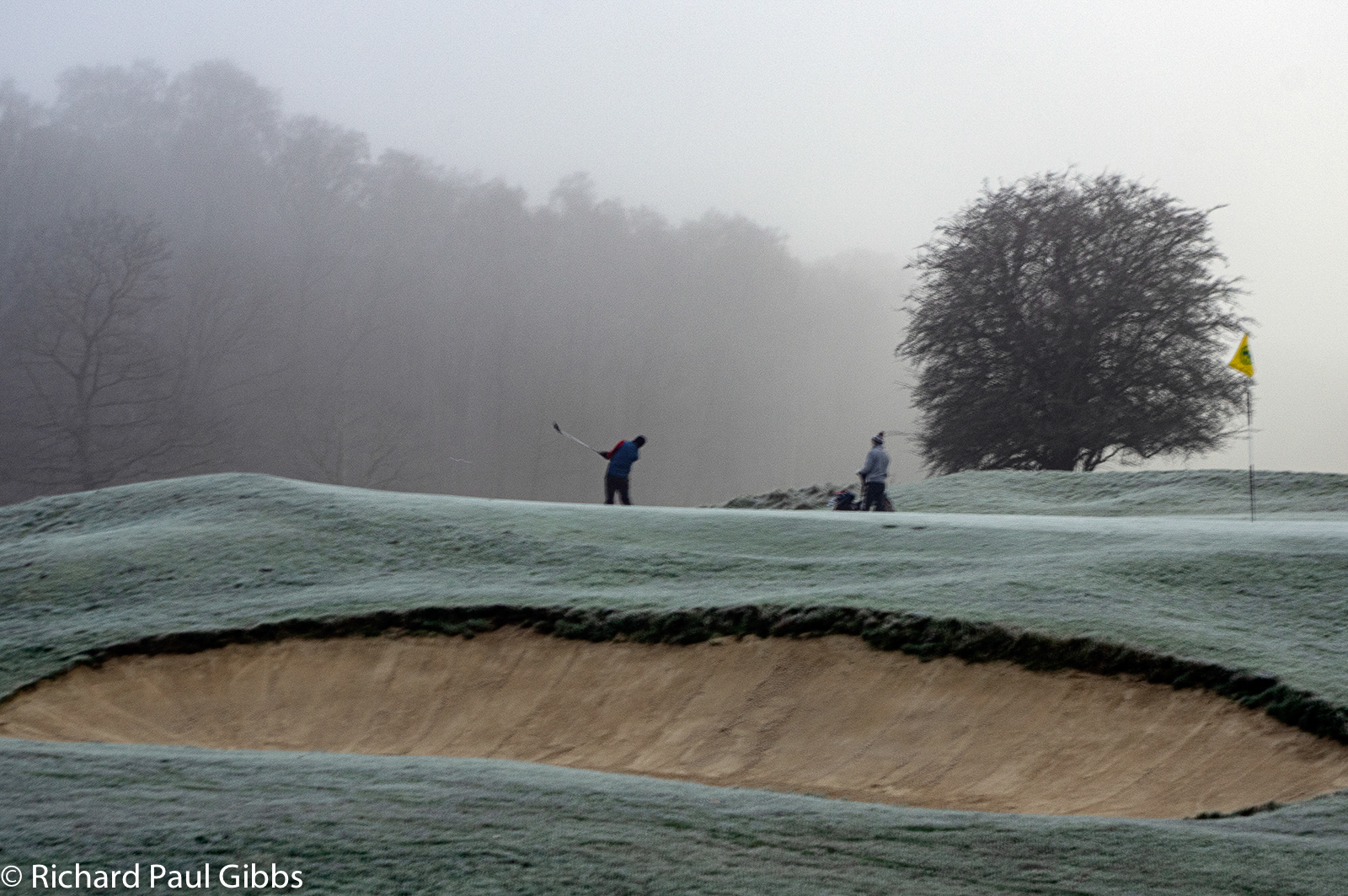 Anyone can play at interpretations.  Very like a whale....  But I suspect, and don't take this to taste of wormwood, that this poor fish, bewildered and unhappy in my arms, might have been my damaged wife, unconscious of my stressed efforts to find a safe haven for her, and actually OK in some ways in her own imagined world, without my fretful stumbling..... 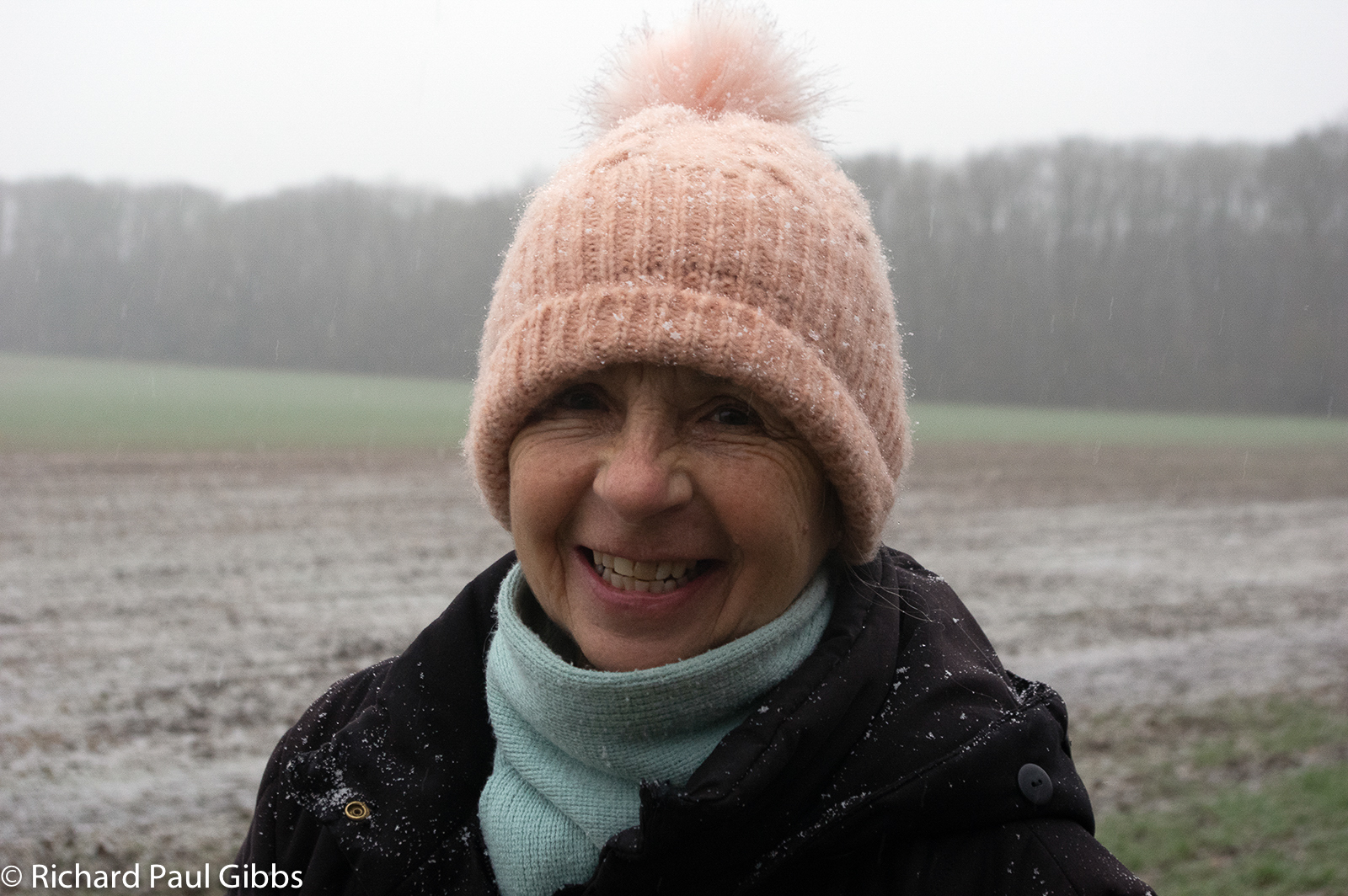