My Heart Leaps Up 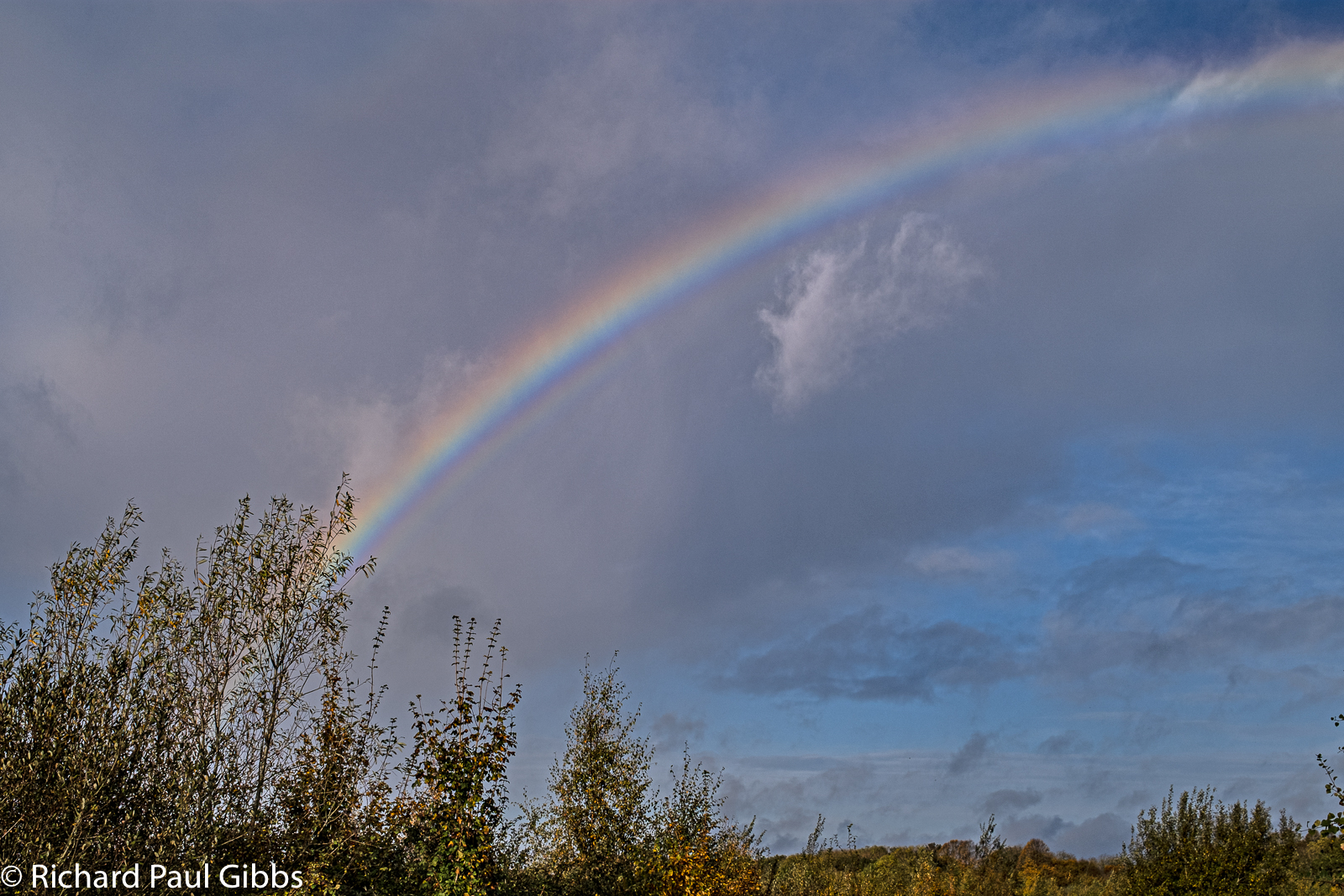 My heart leaps up when I behold

A rainbow in the sky:

So was it when my life began;

So be it when I shall grow old,

Or let me die!

The Child is father of the Man;

And I could wish my days to be

Bound each to each by natural piety. 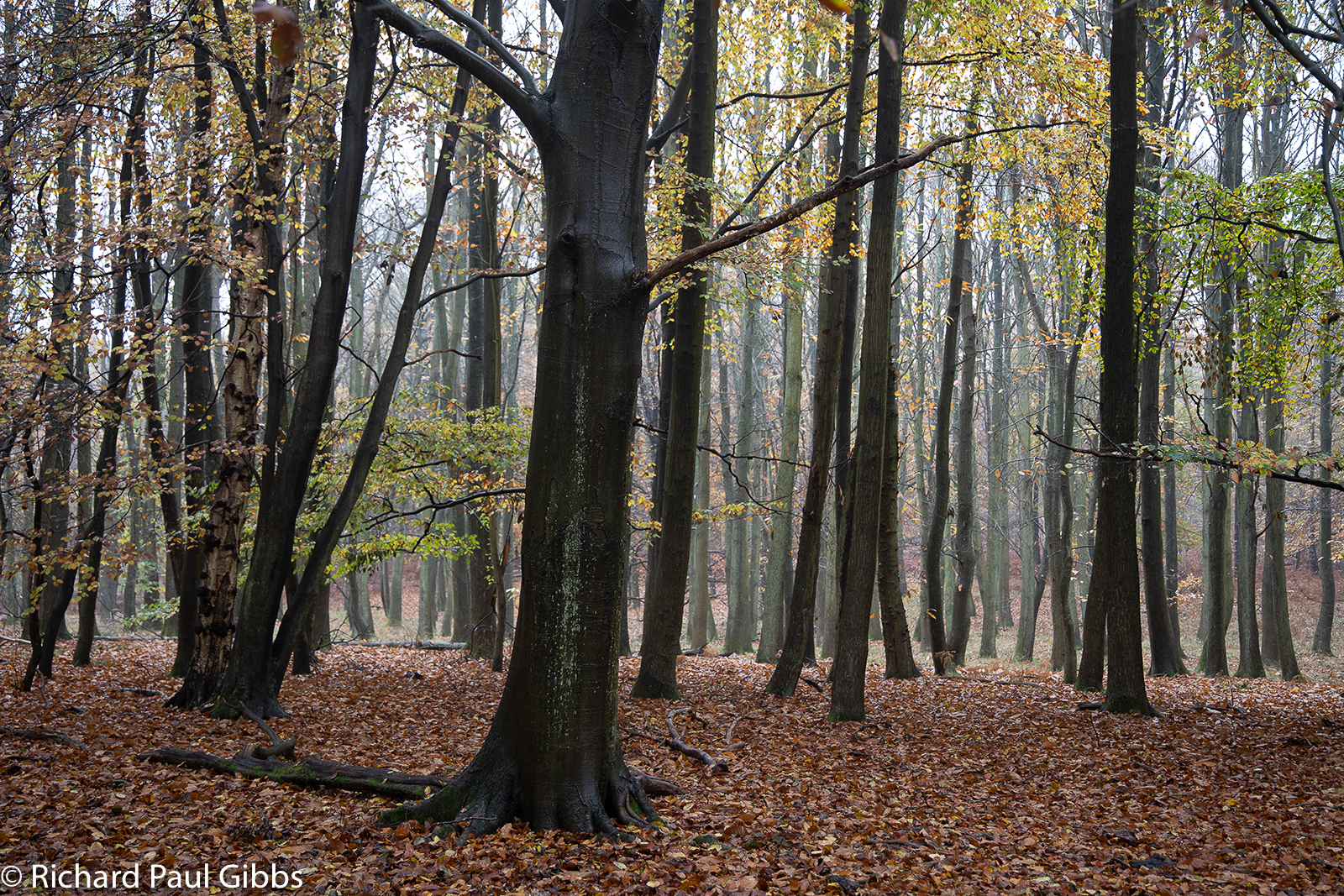 Well, that rainbow was a little while ago, and I have to admit that with this dreary weather and all it's hard to keep smiling.... 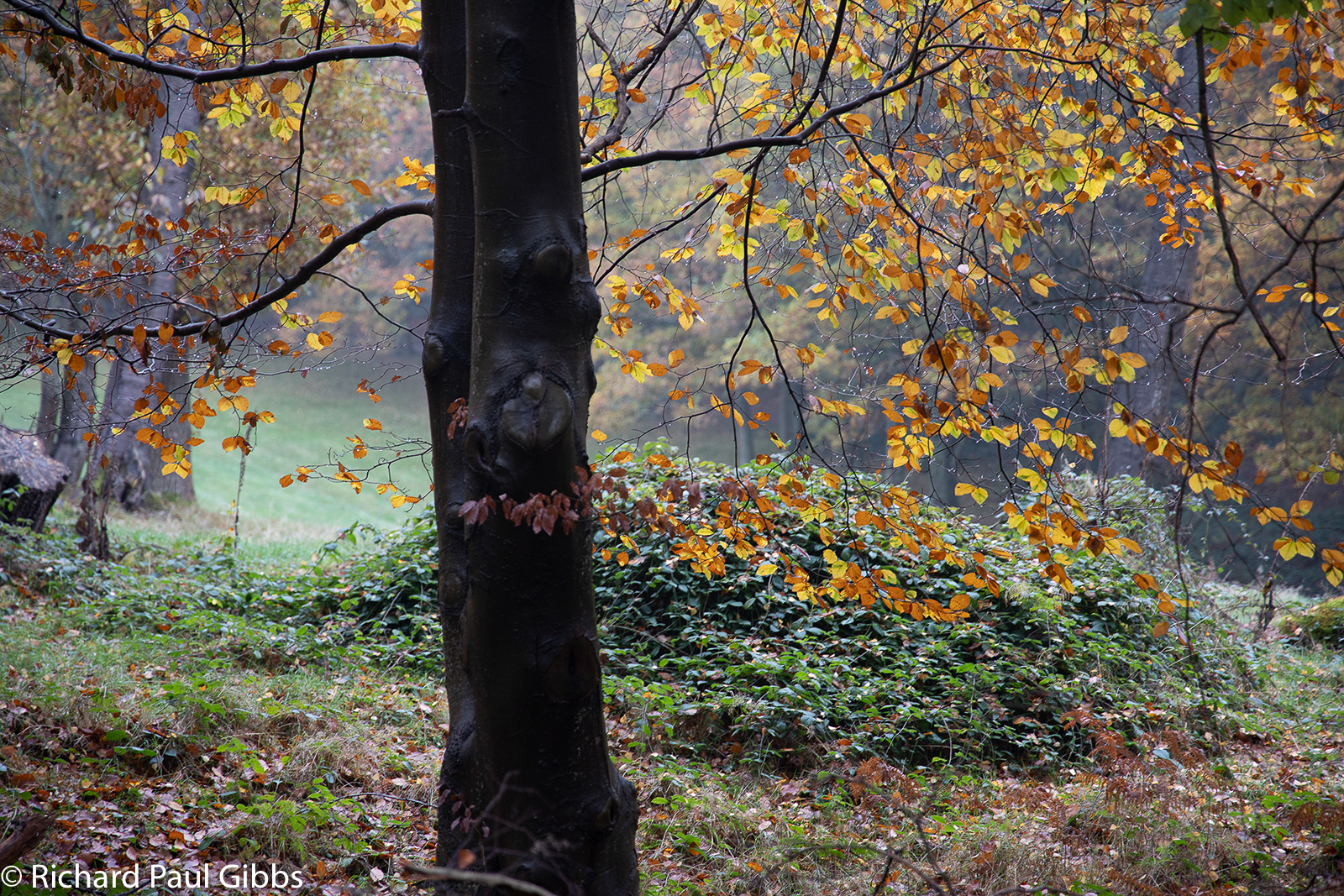 But....  Two things.  First we are still managing to get out and to commune with nature, which has many attractions.....  Whether it is this young chap in the woods near St Paul's Walden..... 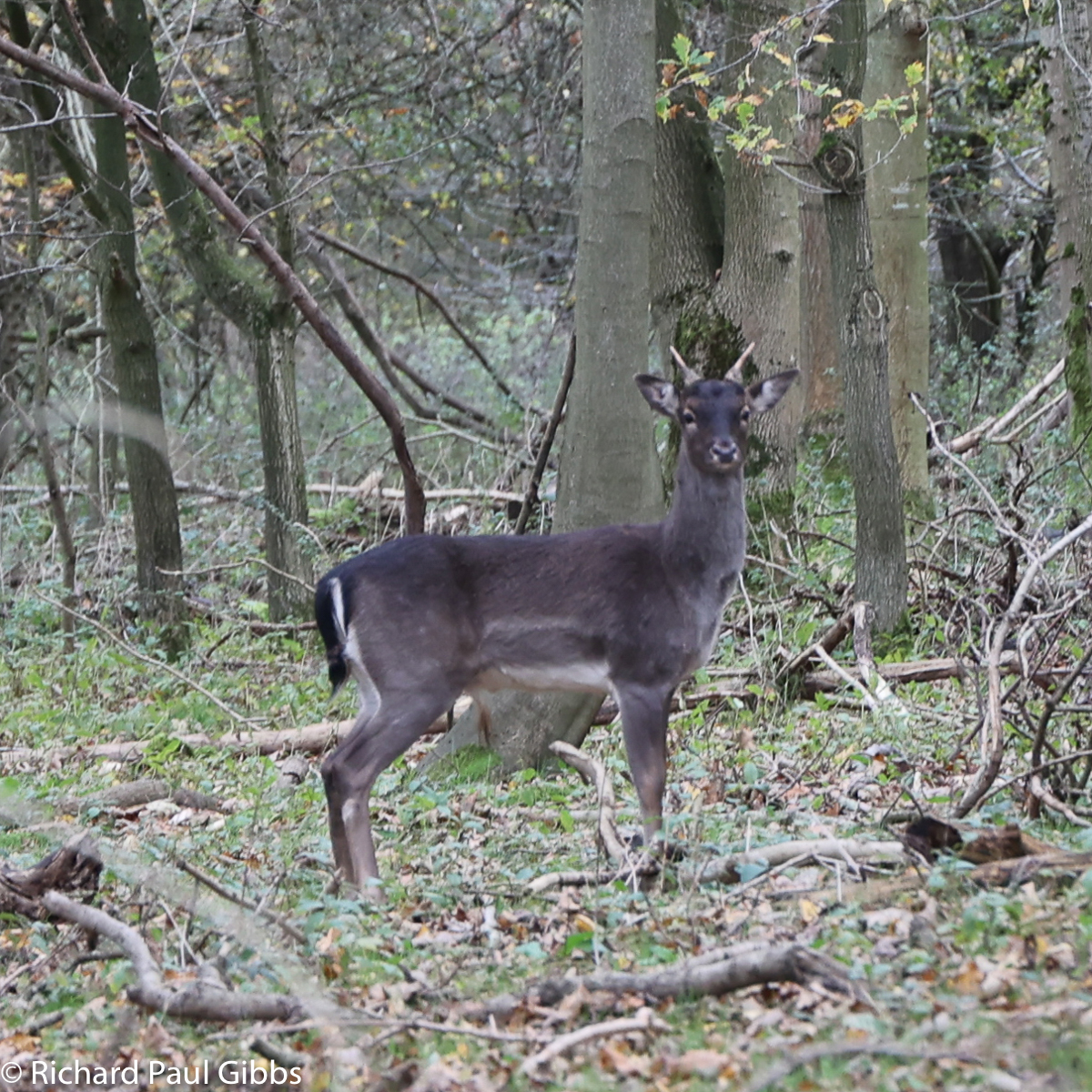 Or one or two of his big brothers in the park at Knebworth..... 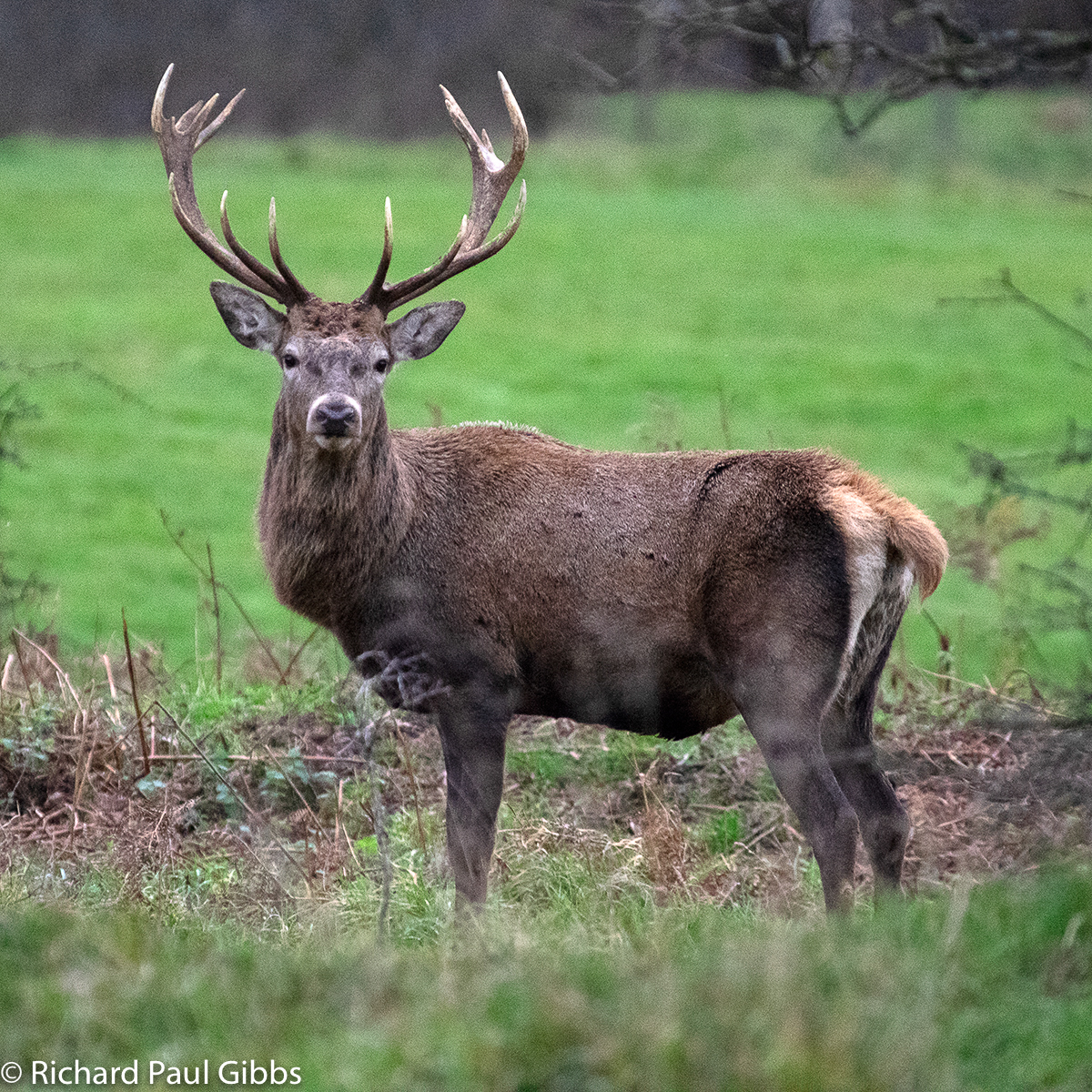 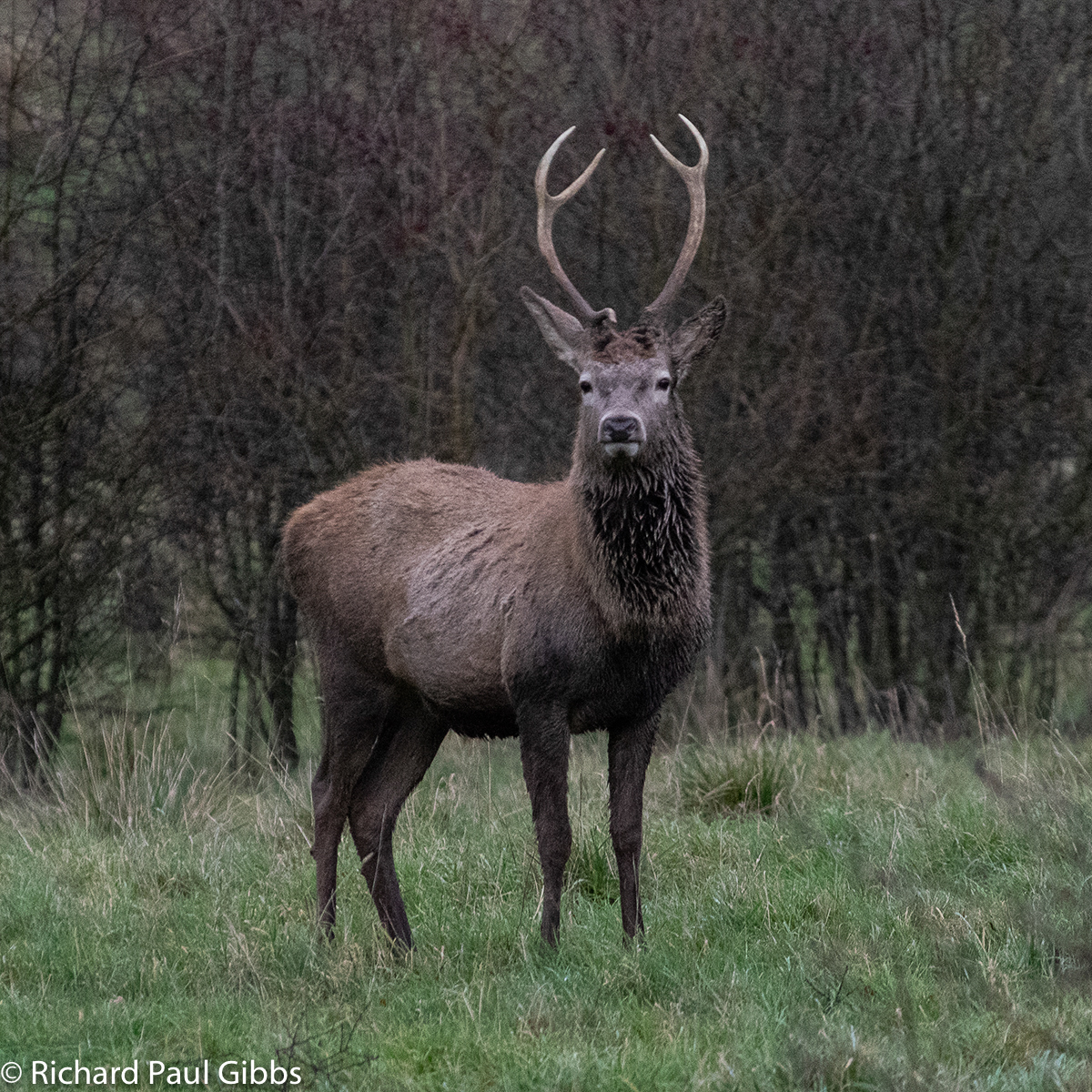 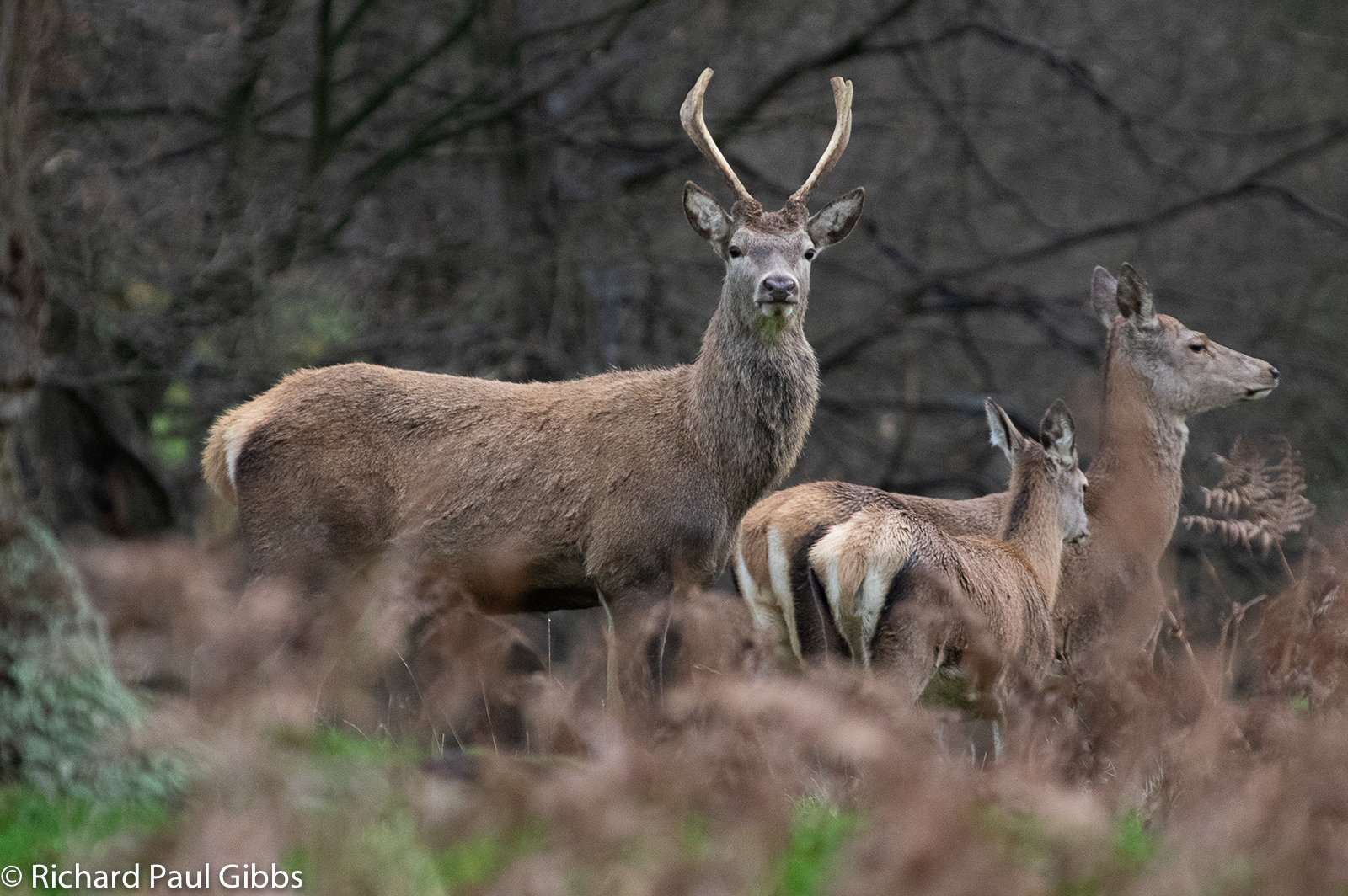 Then there's the ever changing world of vegetation around us, sometimes bright and startling: 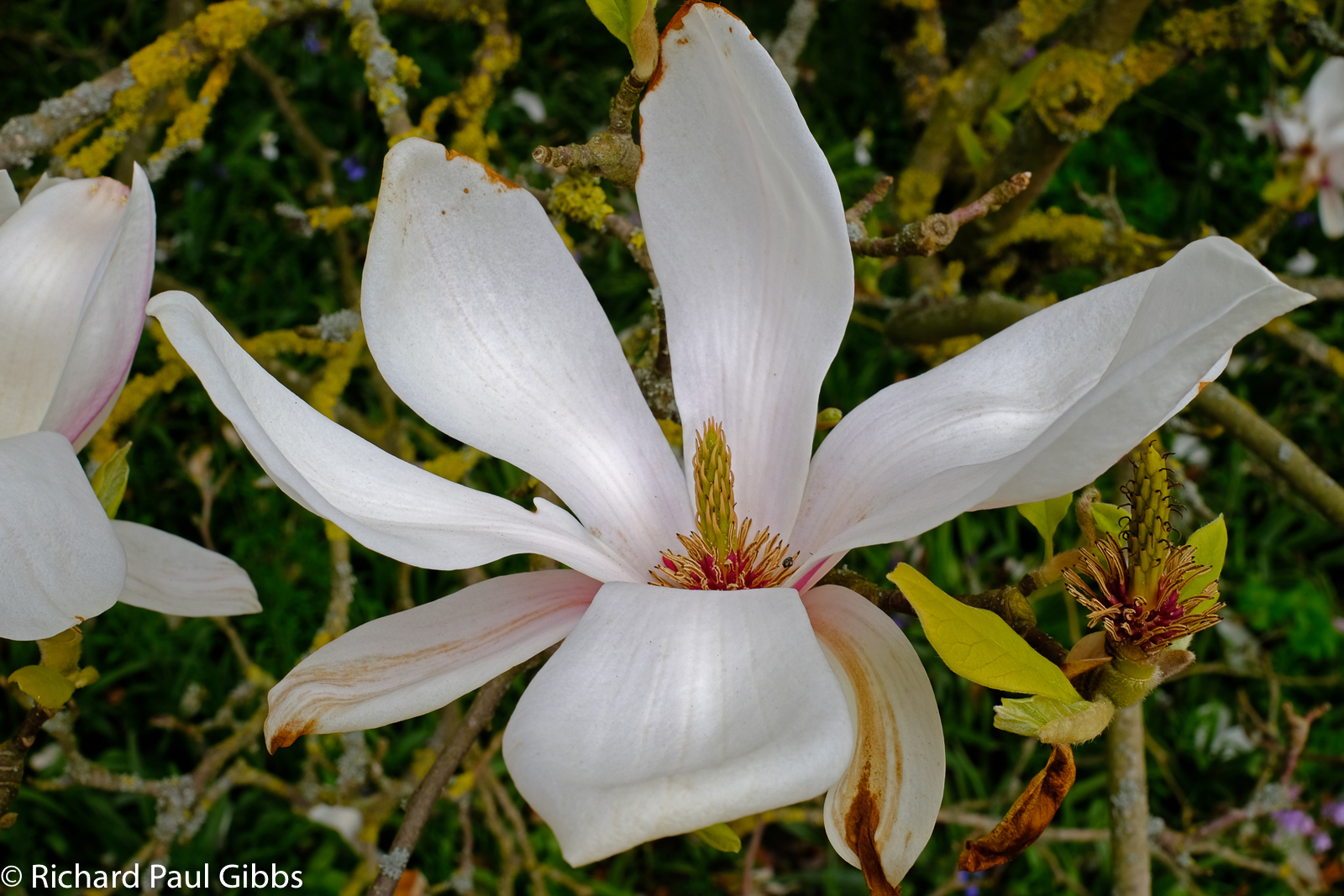 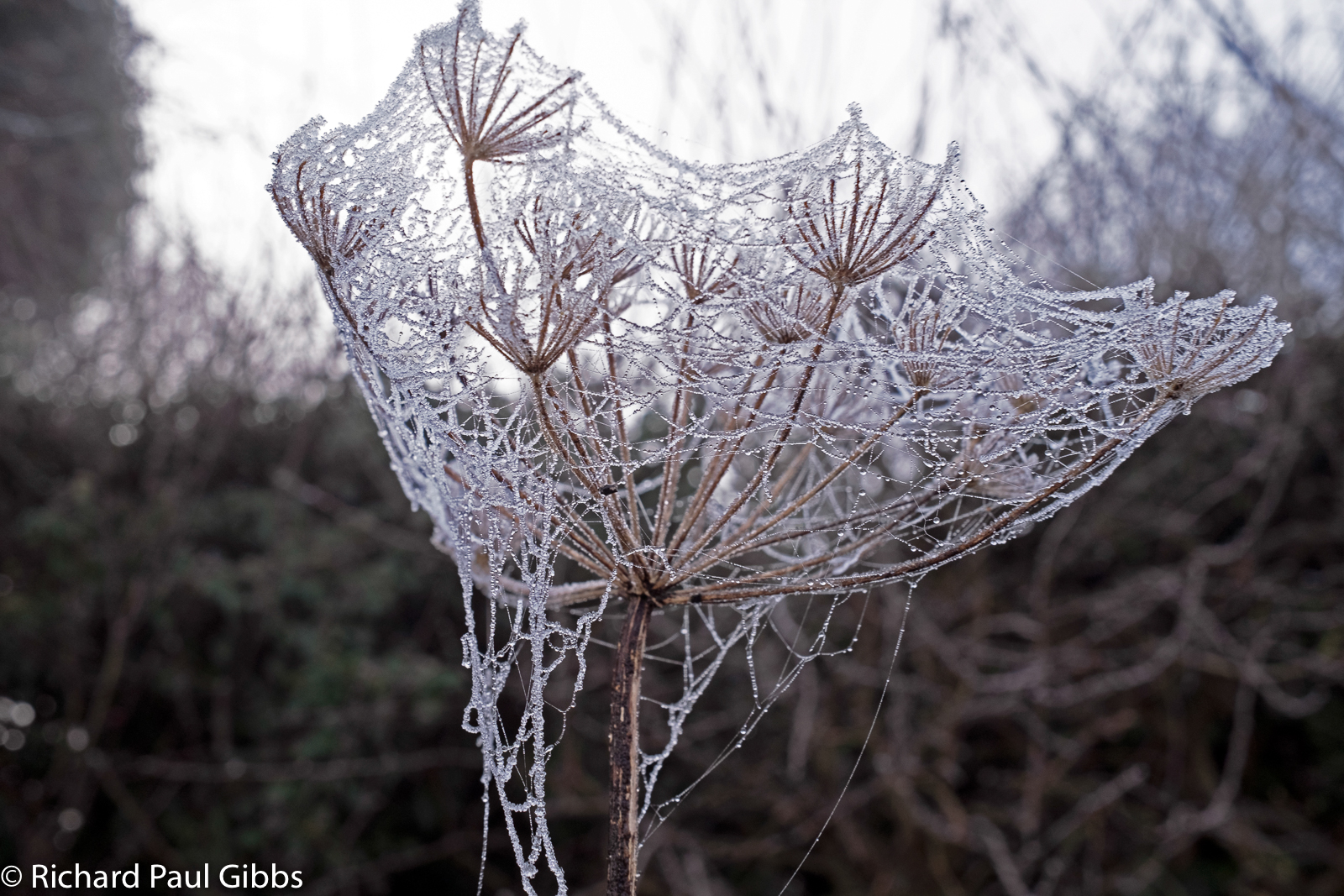 And sometimes shrouded in mist as this tree on Nomansland Common: 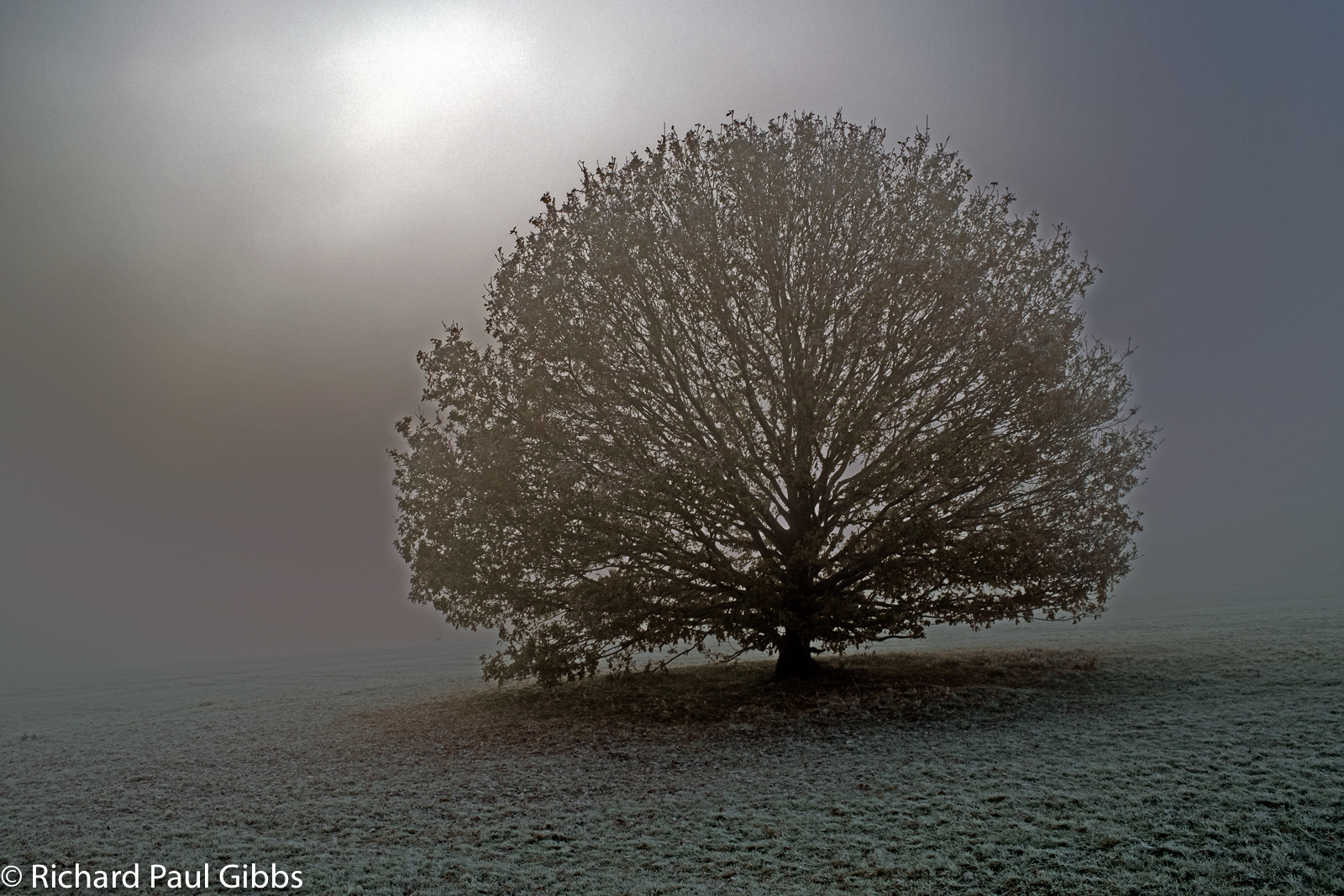 And then there is the wonderful avian world, sometimes little splashes of colour picking seed heads, like these charming Goldfinches by the Grand Union Canal: 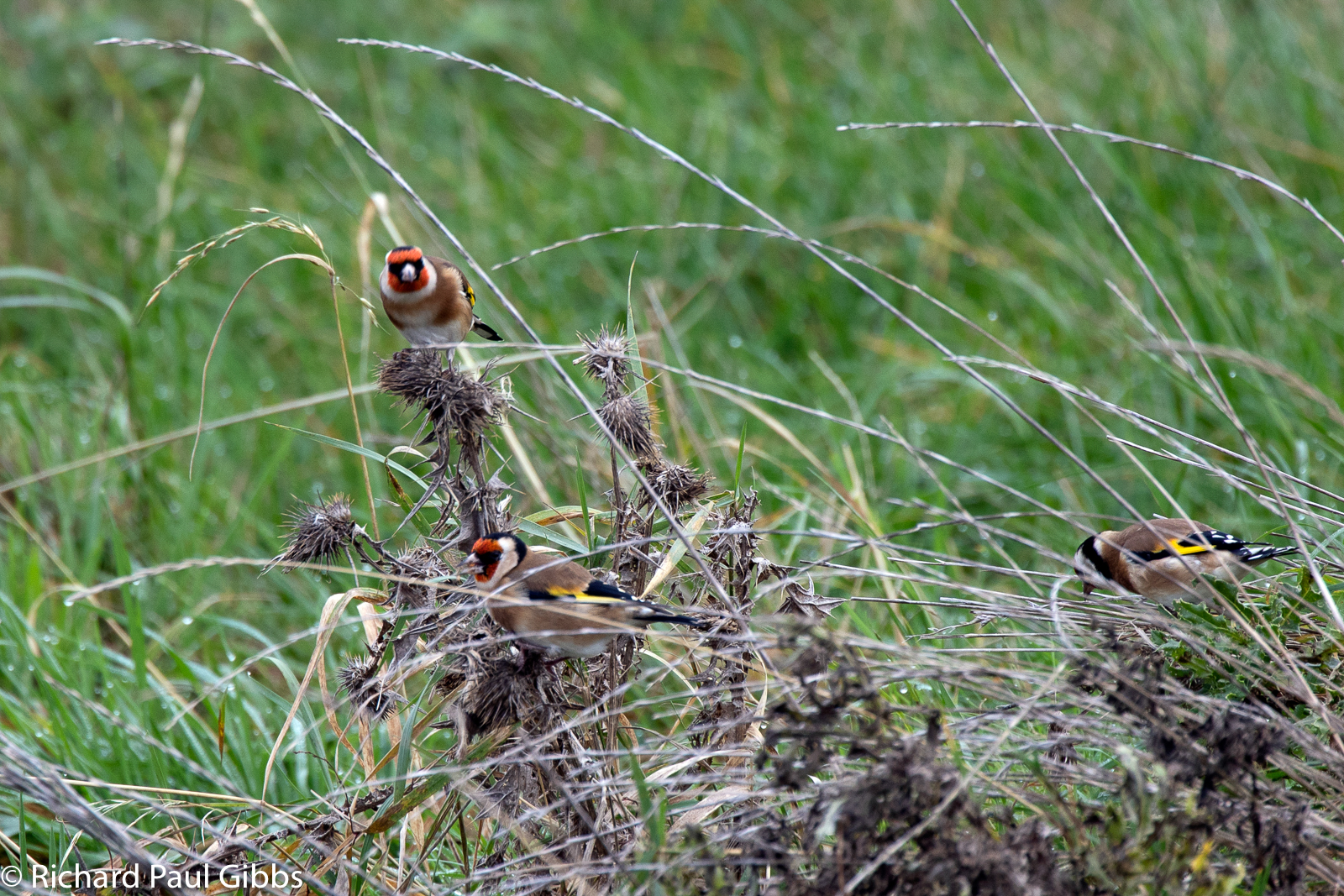 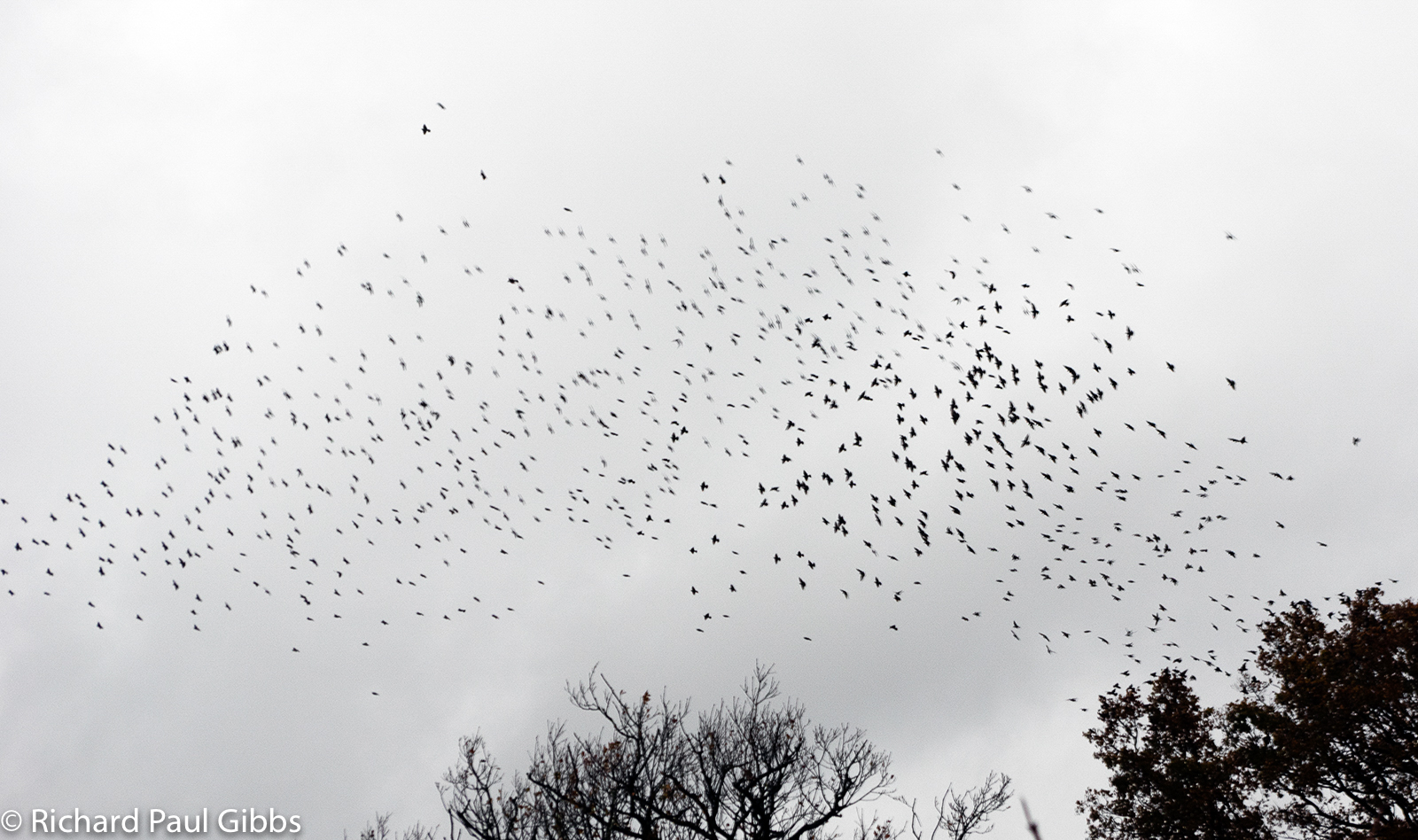 Or this sleek Kestrel near Ivinghoe Beacon..... 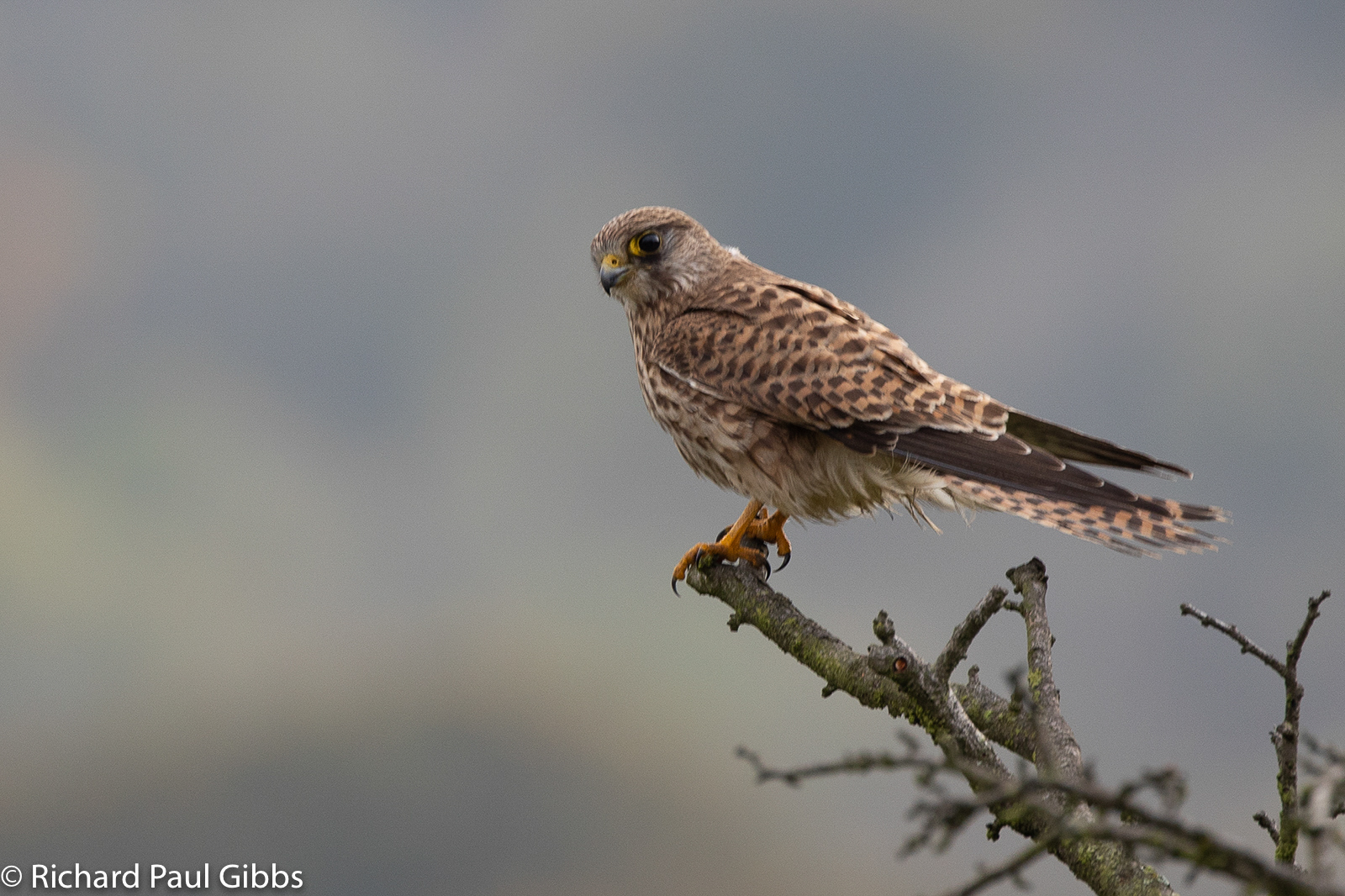 Or this V bomber taking off on Wilstone Reservoir: 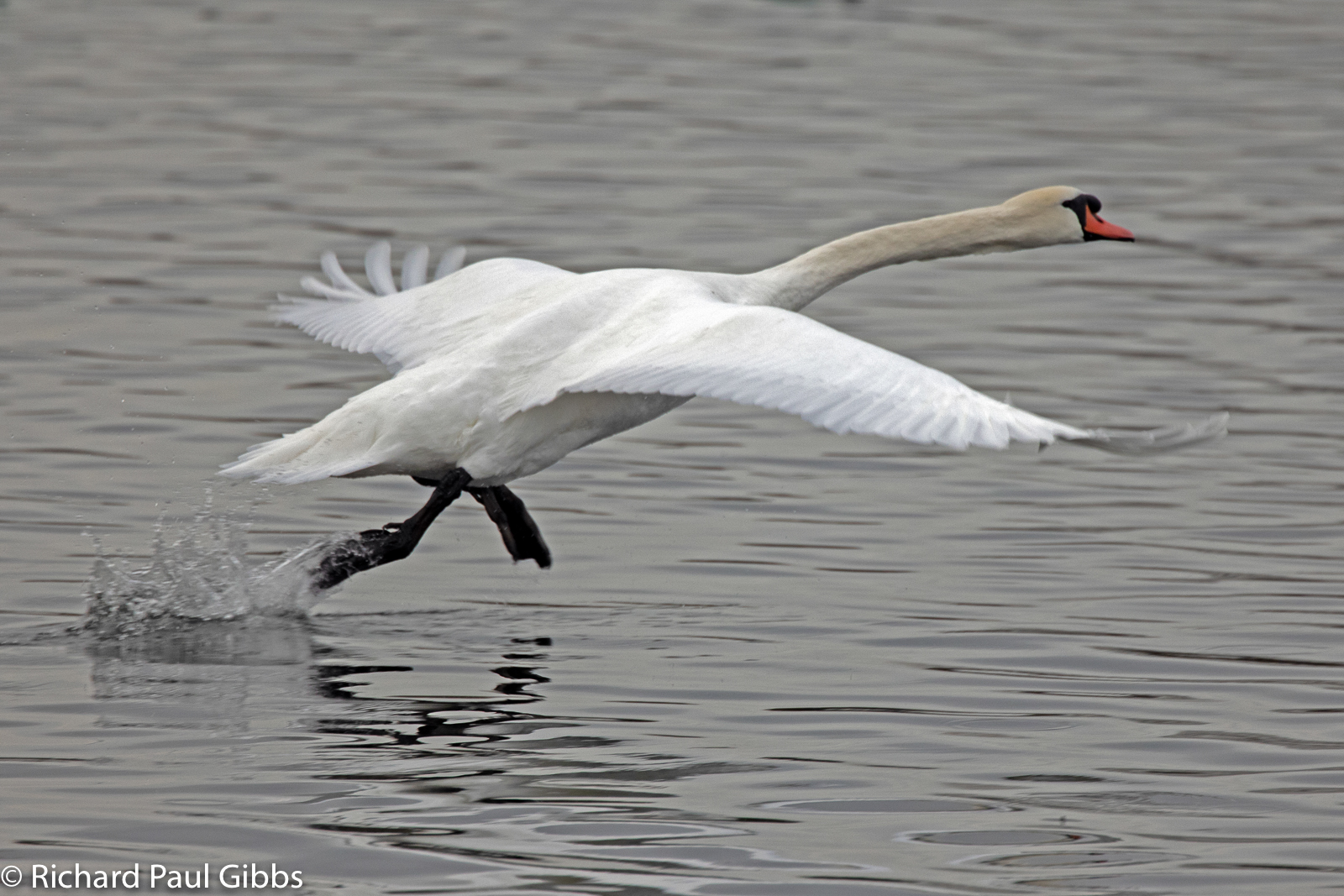 Hotly pursued by this scramble of Greylags: 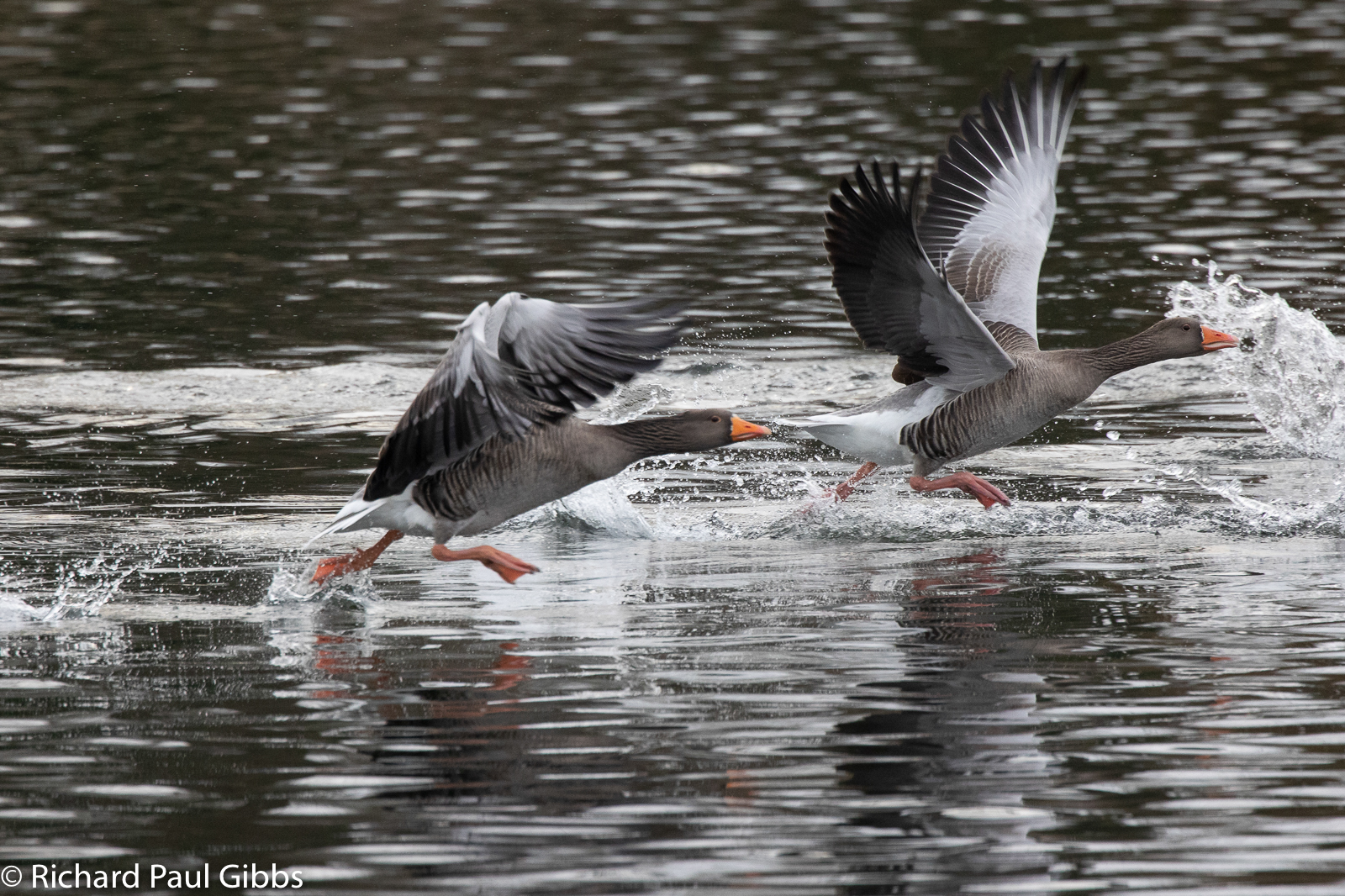 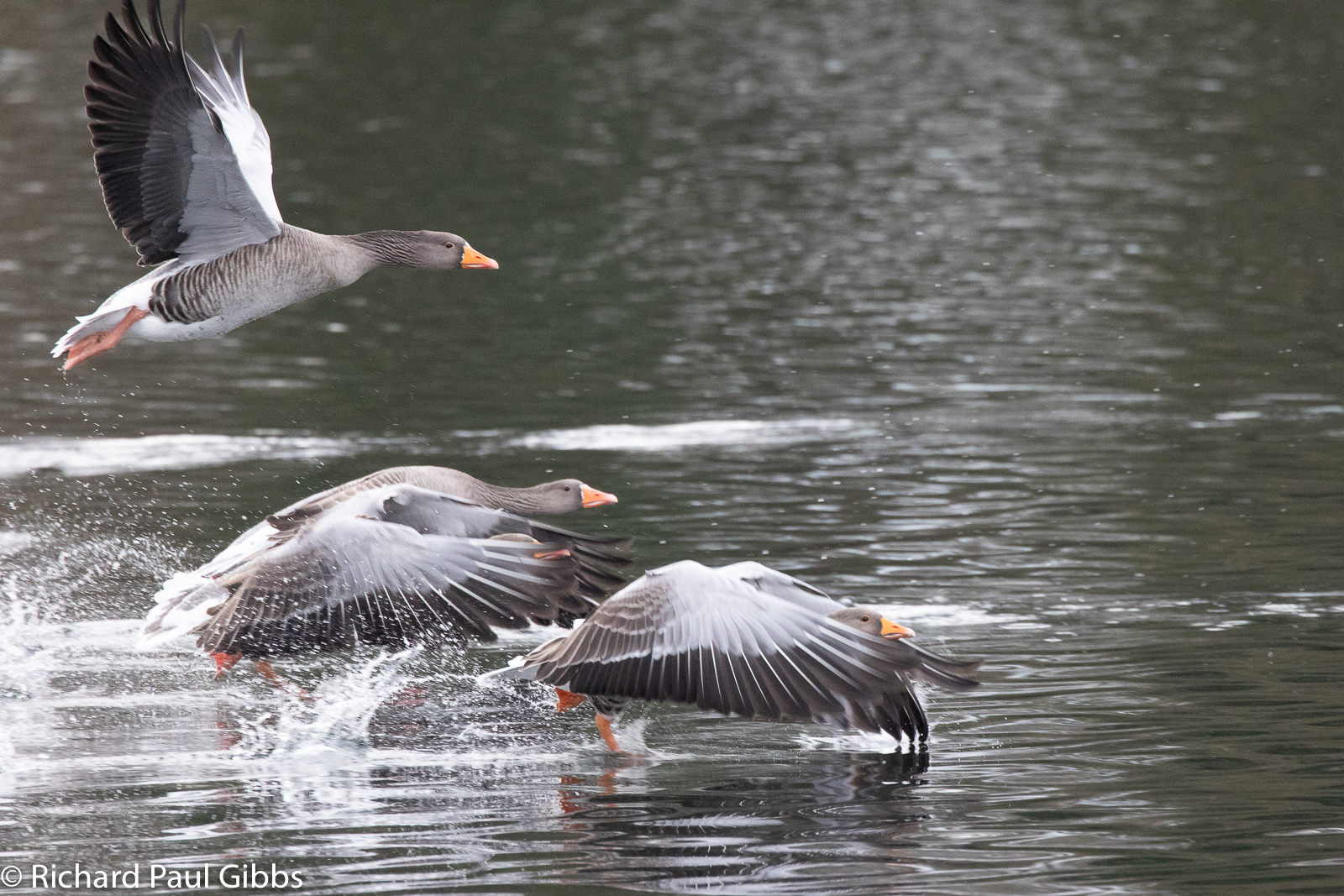 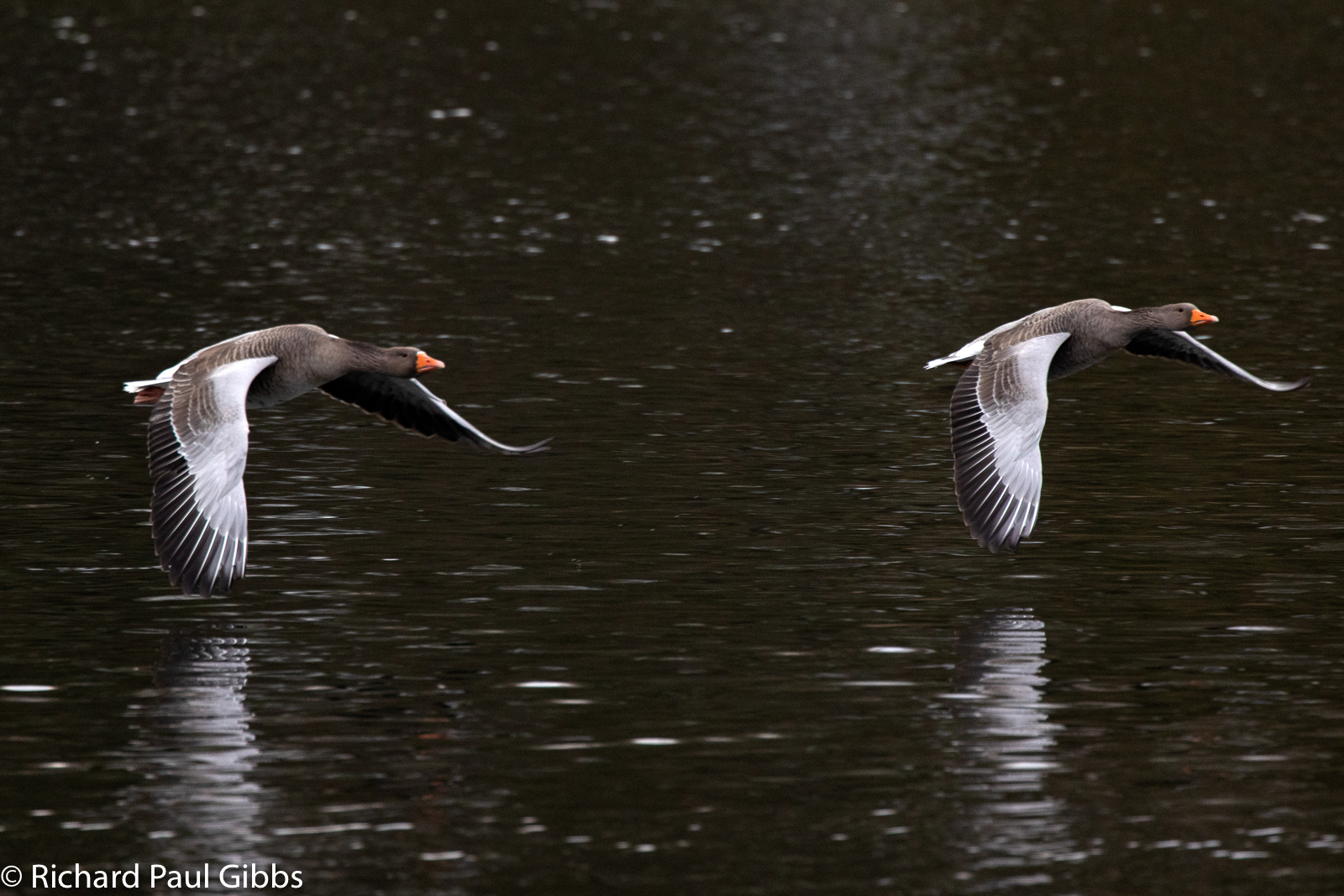 Ah yes....  The joys of natural surroundings....
And, on the subject of flying..... back home, sheltering from the darkness outside and all around, I have been sifting through papers and memorabilia, trying to find some glimmer of hope in the past, and also trying to dispose of the trappings of too much memory.....
And I came across this faded, creased, moth-eaten piece of paper which I had long thought lost.  My esteemed pater, in a miasmic moment when far from home, aged about 19 or 20, filled in the first part of this previously Top Secret and highly sensitive Classified  Report: 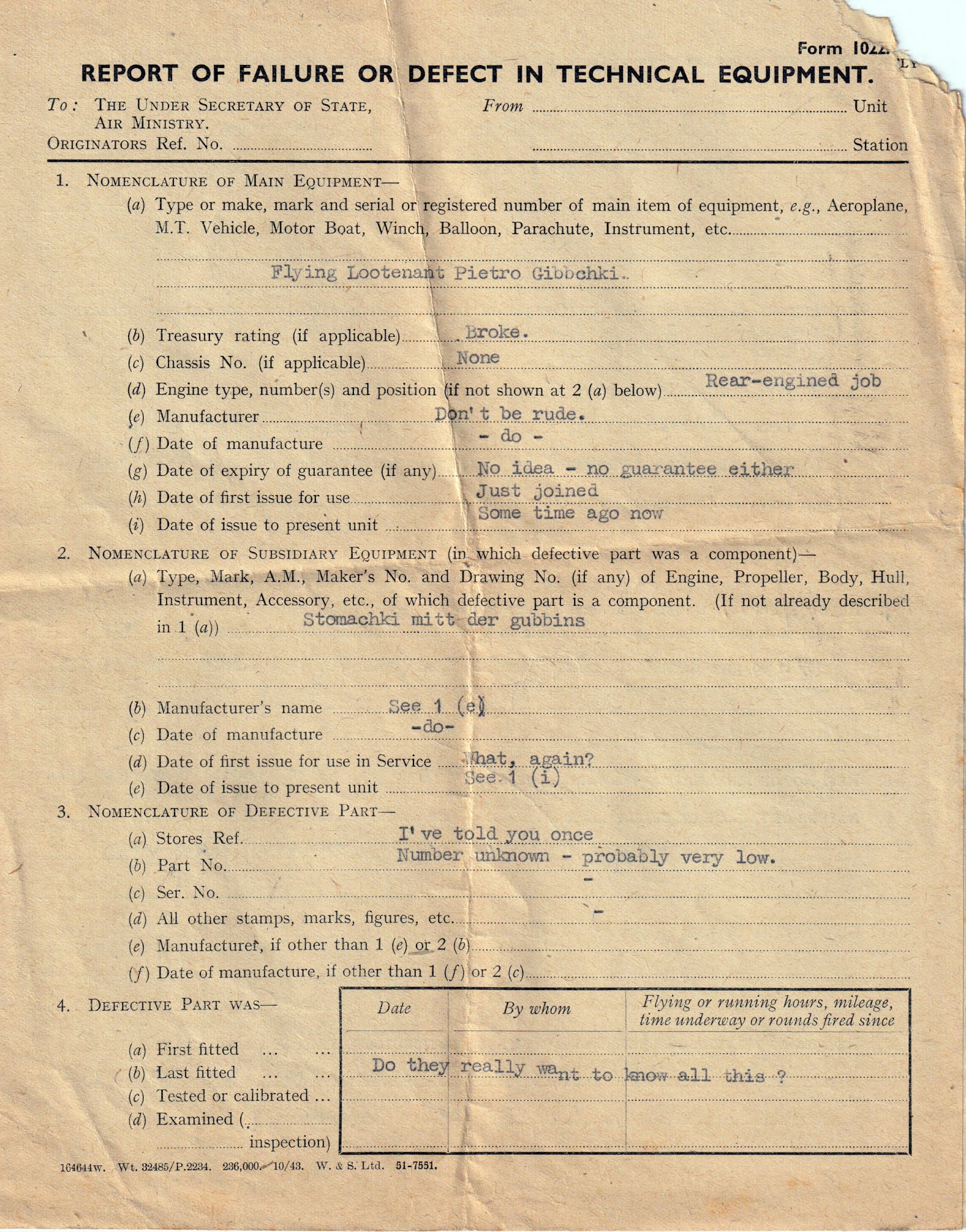 We have to remember that there was a war on, and that it was almost certainly second nature to padre mio to use code, though I have some vague recollection that he may have told me that this report was filed during the sea passage from North Africa to the Italian mainland.  In any case, he was not alone.  The handwriting is not familiar, and, although I am not certain, I suspect that some measly Petty Officer or less was responsible for this capitalised inky blue..... 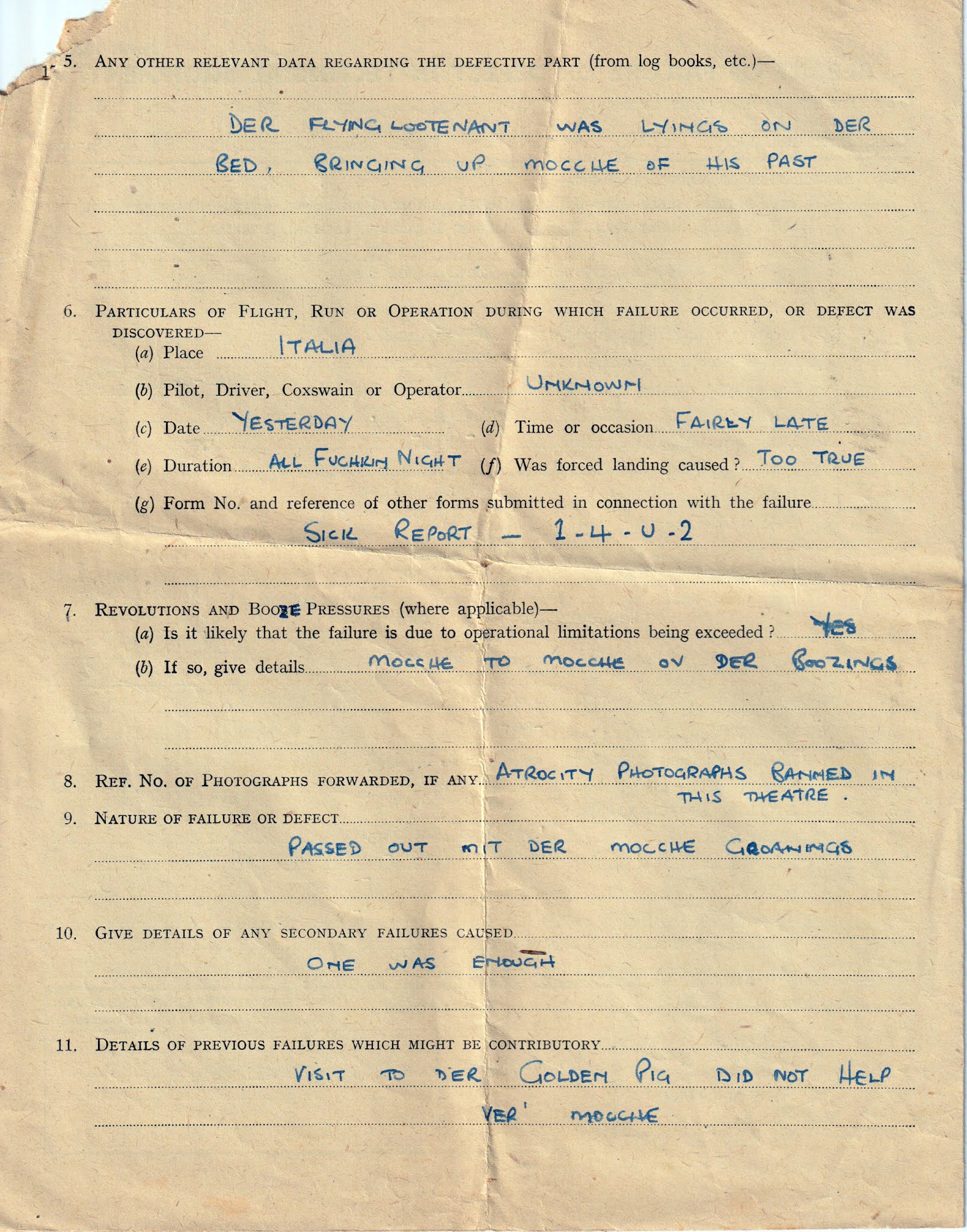 It is rather embarrassing to say, in this time of national pandemia, when we need to pay respect to our greaters, that my progenitor, a Hertford College Man, might have indulged in some excess....  But, there was a WAR on!  So, Heil Doughnuts!
It kind of puts our current constipation (constitution? Ed?) in perspex (perspective? Ed.) 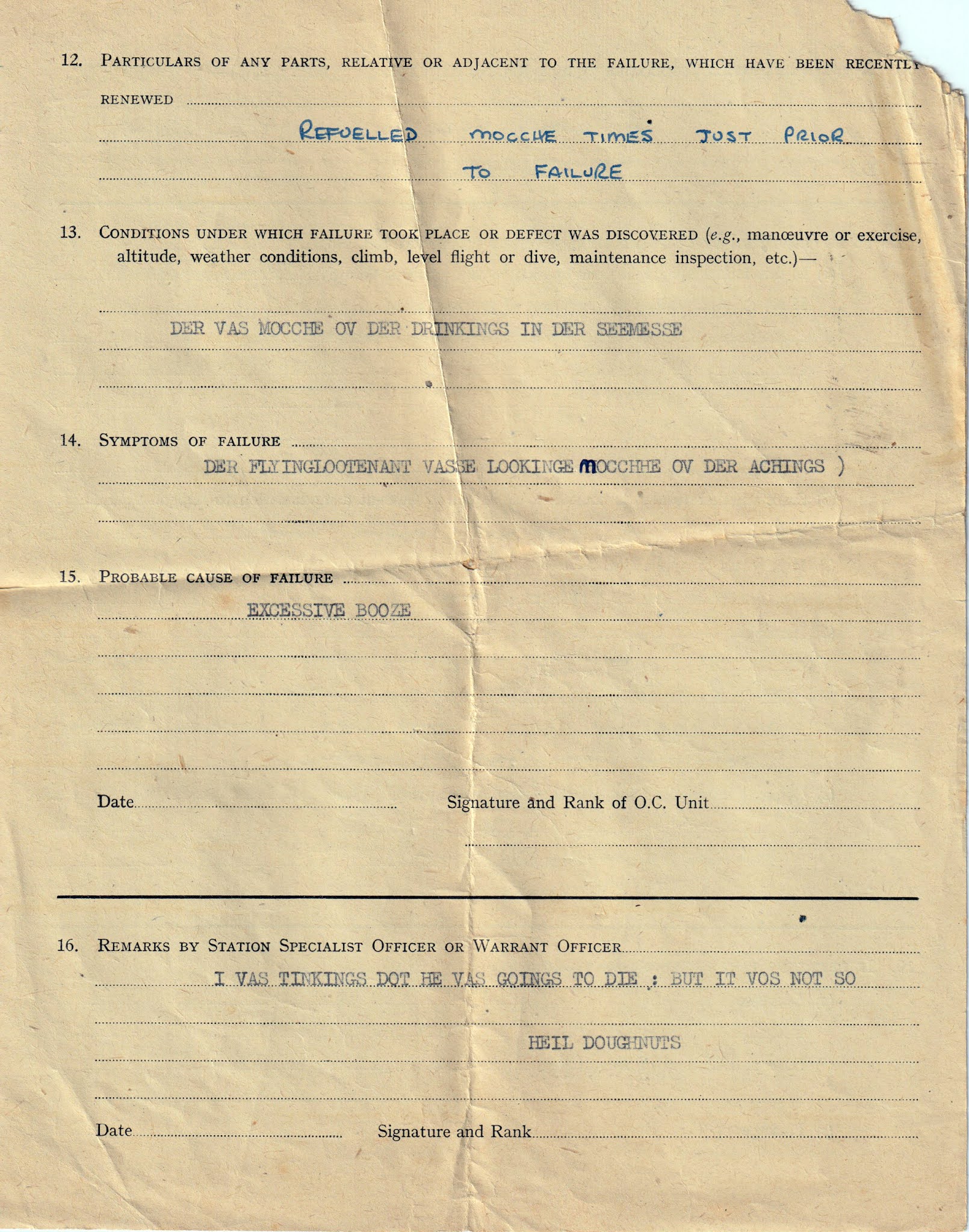 The last page, again in a foreign (sic!) (and probably third) hand, would appear to be a pastiche of "'Allo! 'Allo" but then, as no one in the EU has ever had a sense of 'umour (or so the Brexiteer Brigade might have us believe) I can only assume that this too is code.... 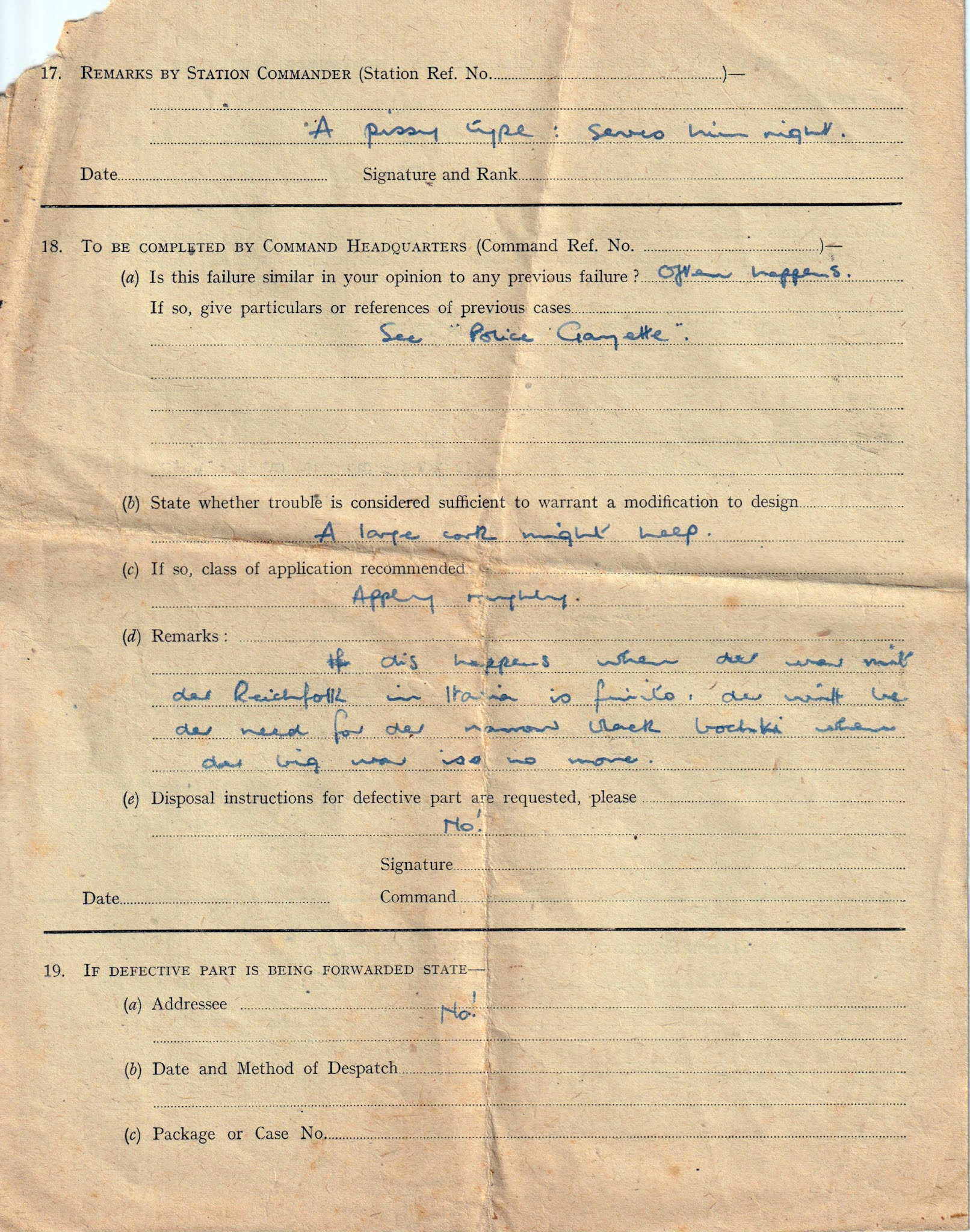 However, now that Bletchley Park is a tourist attraction, how can we ever know what was meant by this drivel?
Deer me!
At least I can still hold my head up.... (just) 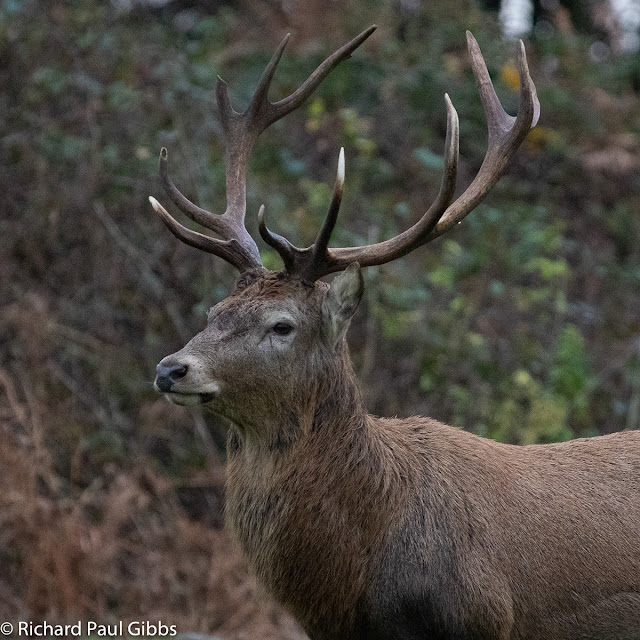 The Child is father of the Man;

And I could wish my days to be

Bound each to each by natural piety.