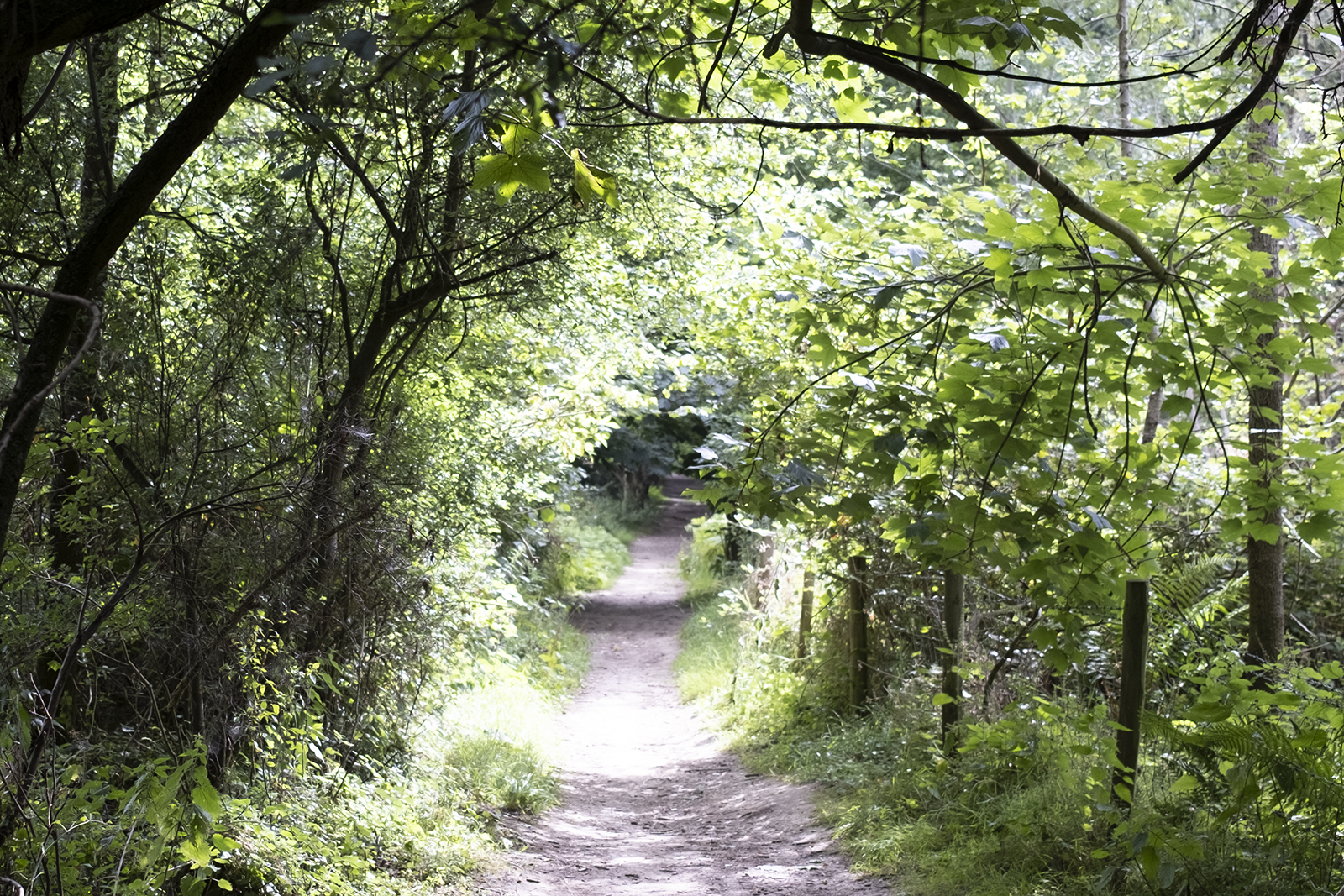 My wife, the tiny Amanda, and I, were fleeing through the dark woods, our wings encased in our wink aces, for fear of the dreaded contamination, the noxious virality that plagued our footsteps.


We had travelled long and soft, and were nearing the brinkling of exhaustion when we lighted on an enchanted grove, where trees seemed to be free to embrace doorways and rope ladders evaded the wired barbs.... 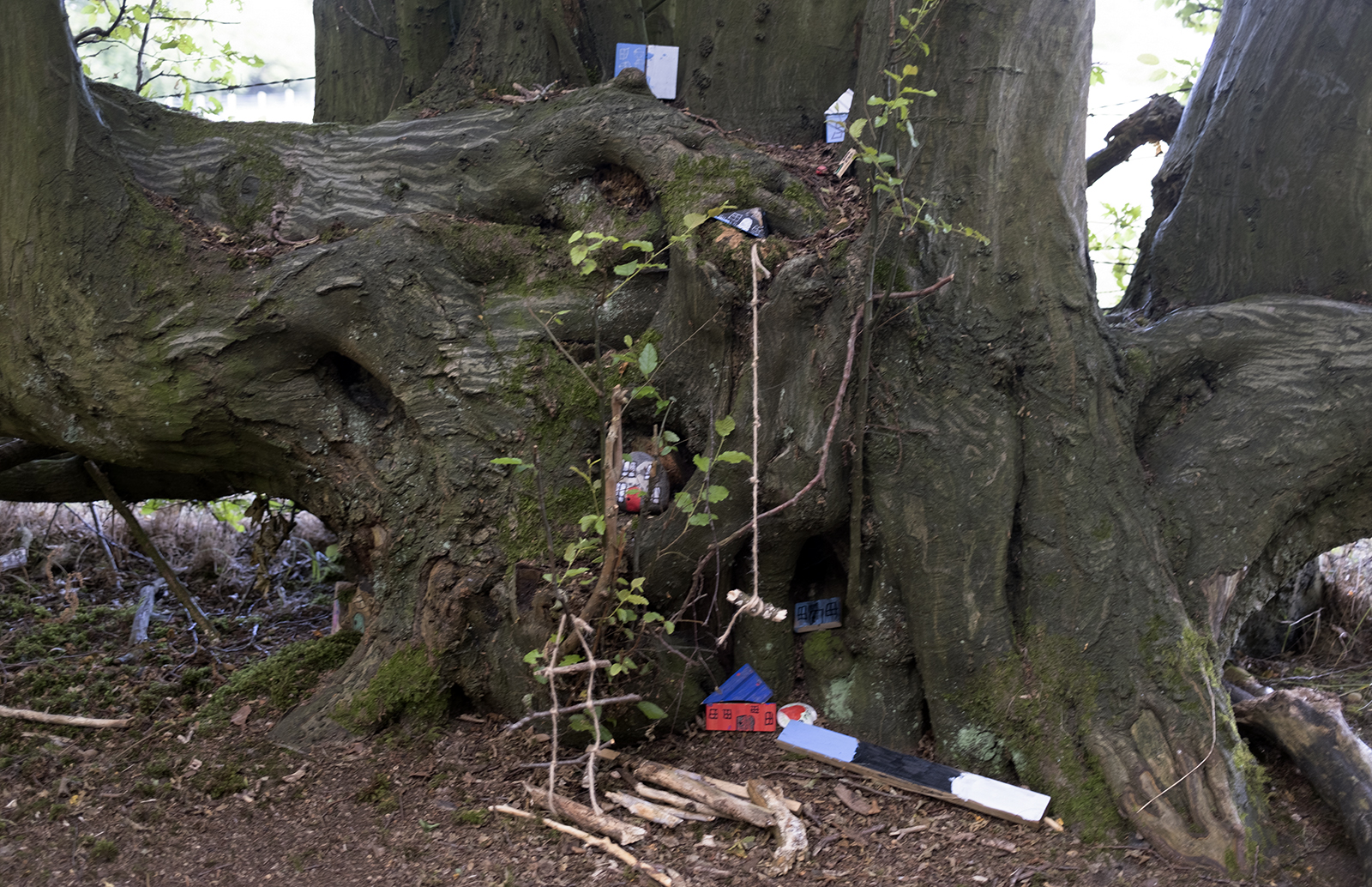 We was done in, true, and the need was for restoration and recoups.  But it was unnervingly quietish.  I feared an entrapment, and wonted to stay away, but there was a dreary muse issuing from an hole in an house affronting me..... 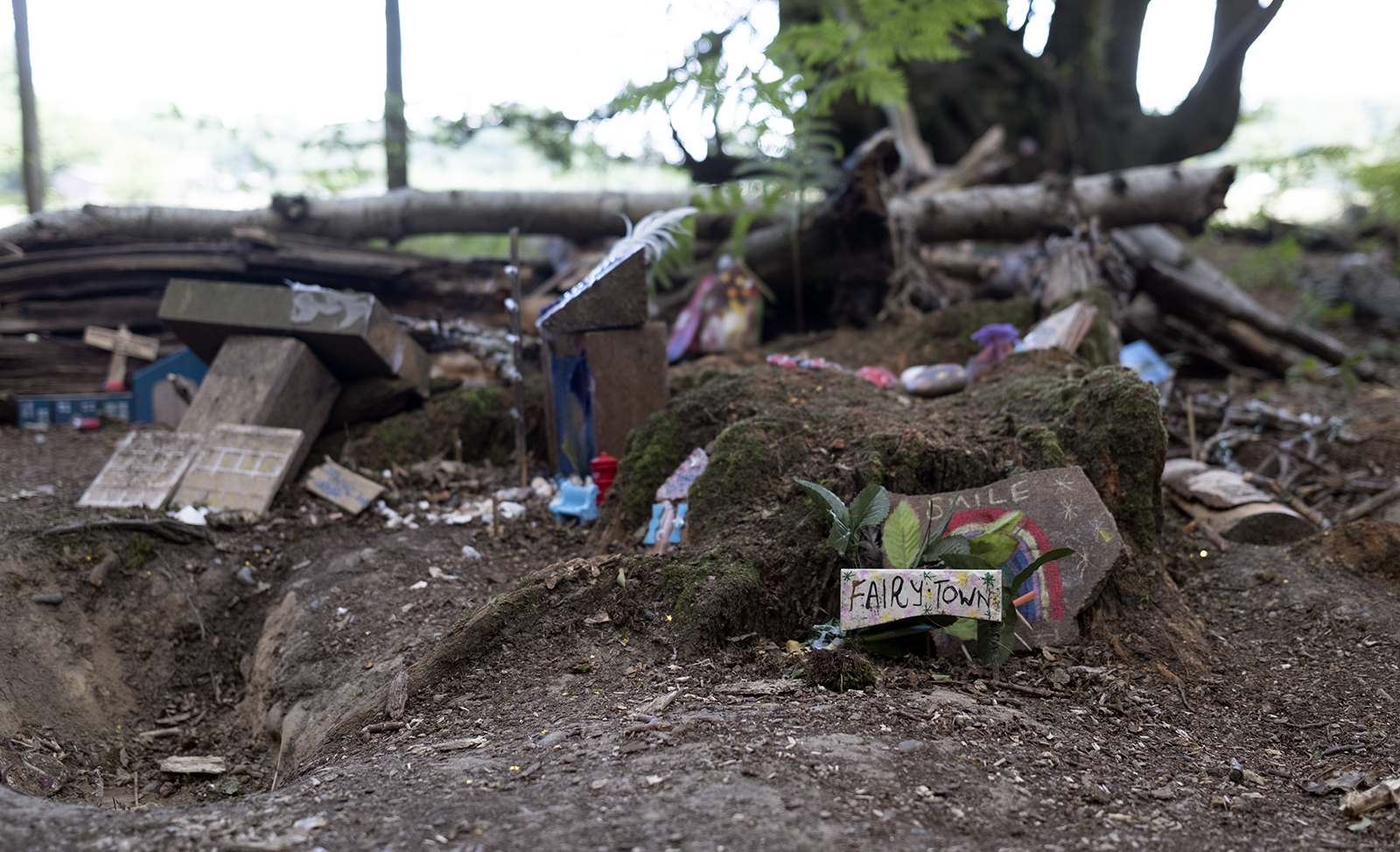 No bode introduced theyselfs, and I beginned to wander.  There was signs.....

And the drear muzak revealed its Elf for some reason (don't ask) to be Townes van Zandt warbling Forever, For Always, For Certain :

But no fairies flitted dancingly in the shards of the dying lights. 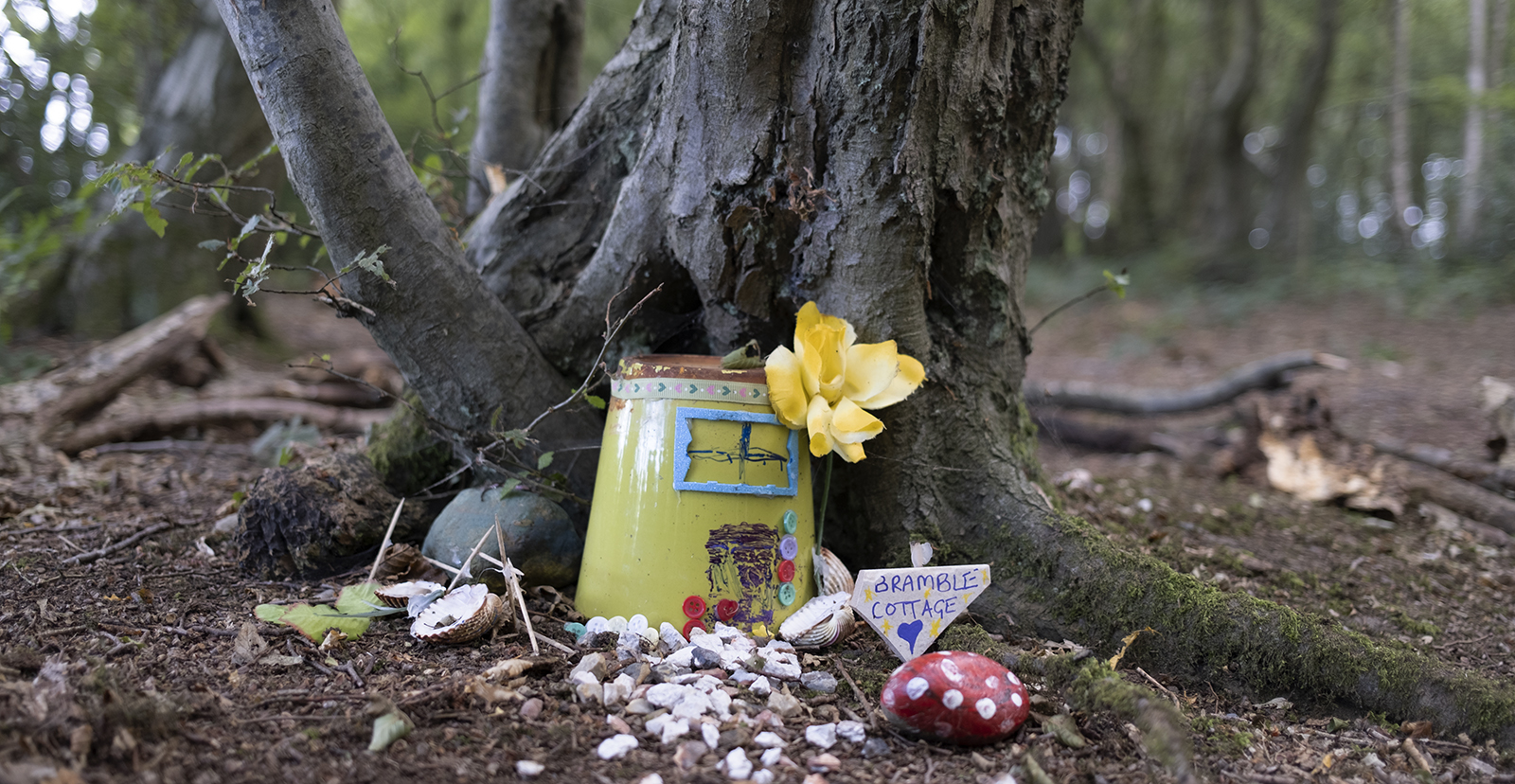 Instead, as a variation of uncertain pleasantry, an elderly Pixie presented himself, rattling two silver spoons in thyme.  Hi Ho! he cried, welcome I think!

I tiredly smiled and asked if he loved Townes van Zandt as much as we;

And if he had refreshing powers.

In a dialect that betrayed his distance from my homeland he offered the following, which I craved instanta: 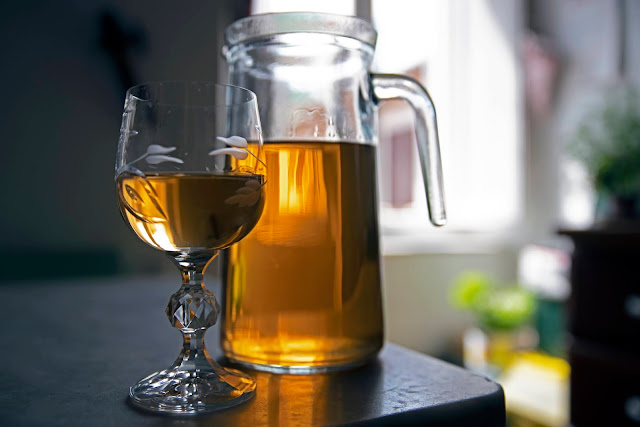 Mine Ost enquired, in his tripped tongue, of our quest, and our story, and as I felt the golden liquor slip sliding into my necklace, I told him all I knowed, little that it was.  Rising from hell to high walter was where we were and we needed shelters.  Where are they that should live here being?  I asked. 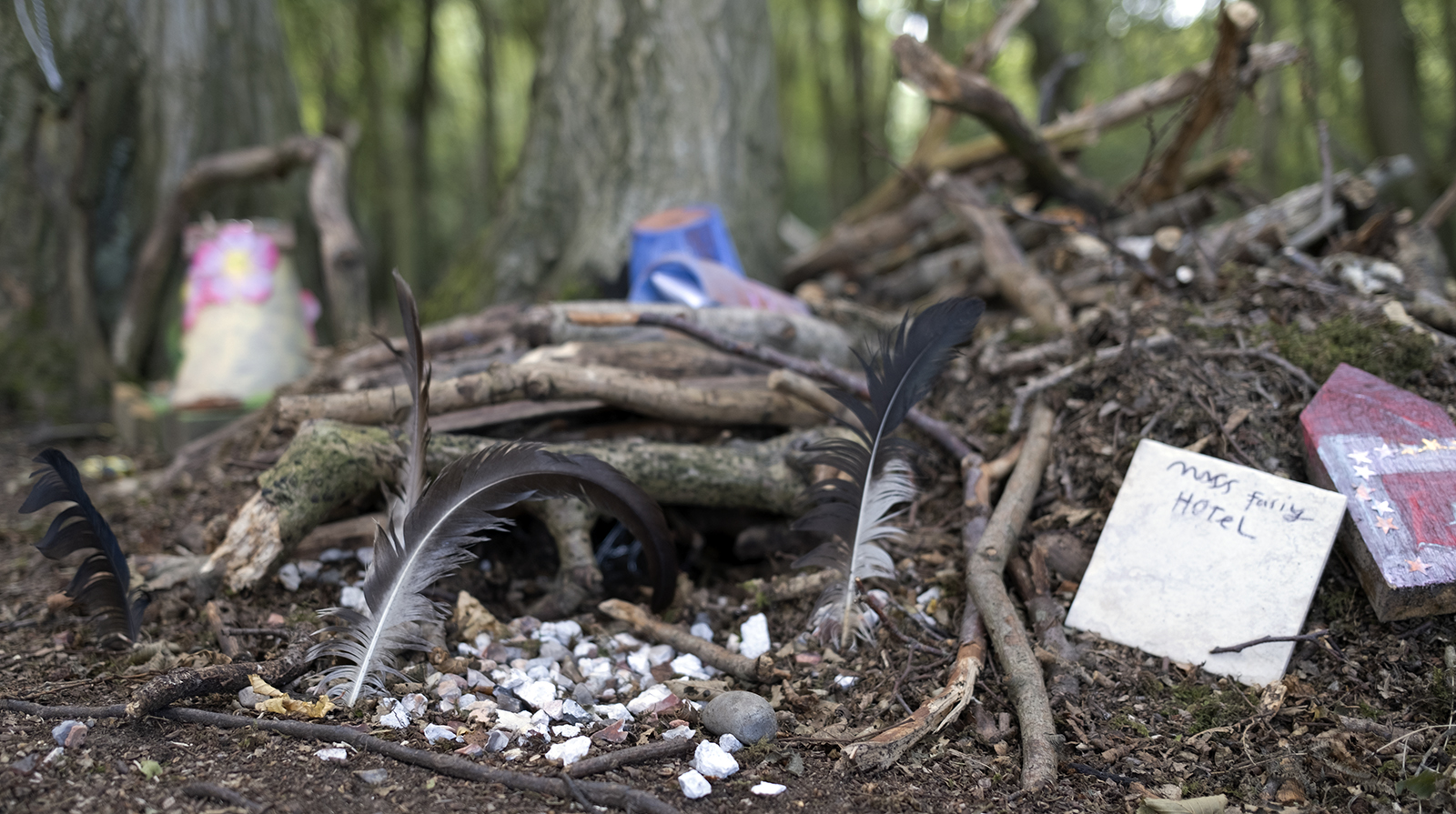 They have fleed, he cried, his anguish a little above normal.

No, fleed, for sure.  There was no winging.

But why?  No winging?  And fleed they are?

The monster Goblin Boris is their problem, sire.

Ahh, I sighed.  But do you have anything to eat?

Most assuredly, sire.  (and, in parenthesis, I have no fear of the Goblin Monster Boris as I am pixelated).  Please dine from my pictomenu:


I have whole roast shrew (what I shot myself yesterday) 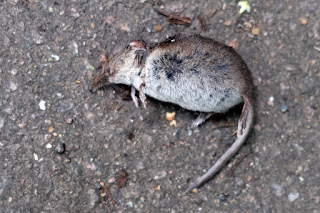 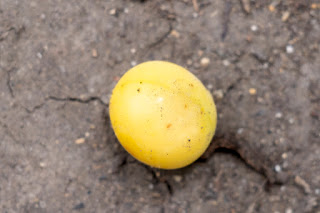 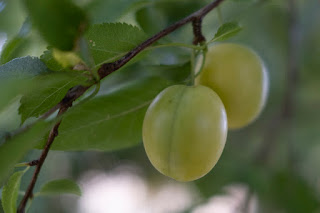 Nuts from the hazel tree 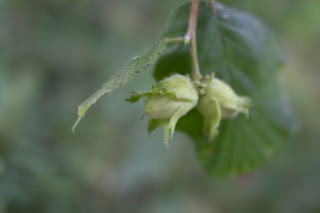 Delicious flowers of the nettled stinger 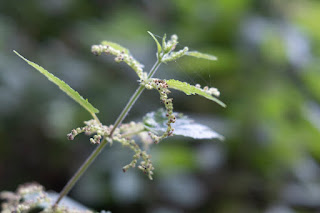 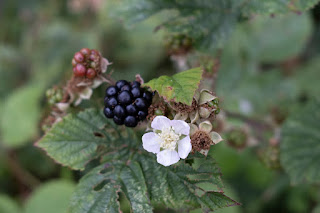 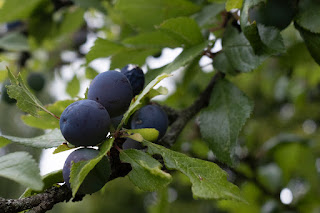 For me, I cried, I'll have it all, and share we will the platter. Then bed we must as the tomorrow way is heavily uncertain and we know not where we are bound.

And so, dear reader, we dined, we wined, we semi-caroused in this enchanted glade, with our pixie host, and then we fell to sleep at our post, our heads filled with sweet cuttings.

Then in the dead of night, as cool dew was beginning to settle on our eyelids, a sudden fright arose and shuddered me.  Our host was shaking and shivering us and saying we had to get right away as the Great Goblin Boris Monster was afoot.

I scrambled to my foots but too late as I felt the grasp of a leathery paw, the outer skin haired as a dog, the nails as harsh as a bear. It clasped around me, squeezing my supper and popping mine eyes, lifting me to its vast moon face. Spinning towards the broken yellow teeth, I was gassed by an exhalation of lying halitosis, the spiteful virality of a monster given to selfish disconcert, the air of conceit and unconcern.....

I knowed my time was up and the last thing I remember was thinking the shrew had died in vain.... 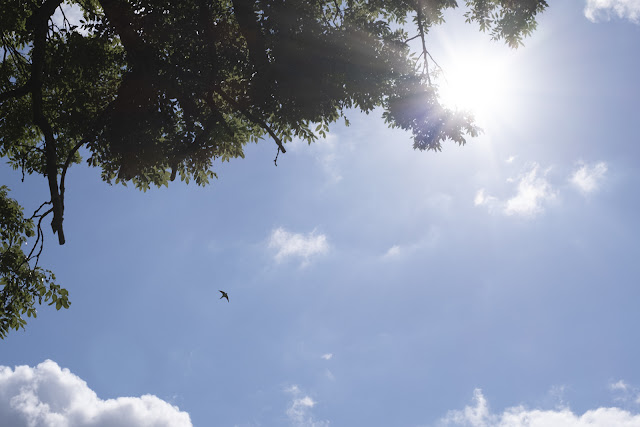 I woke, with my wife, the tiny Amanda, at my side, at the bus stop.  There had been an intervention.  The Boris Monster Goblin  had been tripped and slashed and his mophead had been scoured and scored and his floppy headdress lifted and we been spared.  Weasels and Kites, Jackdaws and Squirrels and butterflies and moths and stinging beasts in their multitudes had arisen from Ultima Thule to put the Goblin back in its bogs.

Awaiting the tin-thirsty bus to elsewhere..... 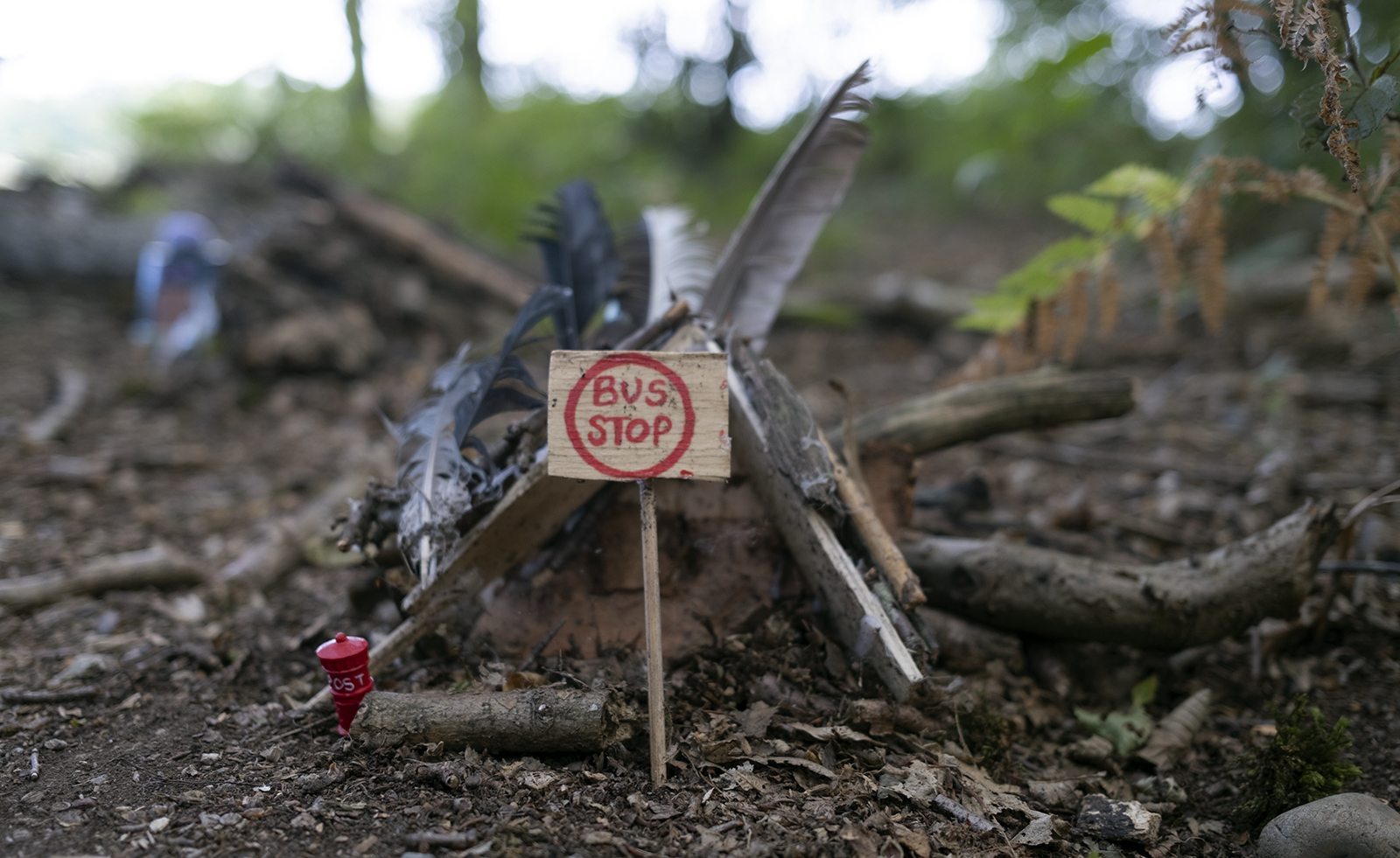 Don't believe a word they tell you.