Pictures from an Exhibitionist

I love travel....  And so does Amanda.  Only yesterday she went to Harlow, taking the wrong bus from St Albans and then resolutely refusing to get off it.

No matter. With the help of several vehicles full of the boys in blue from Welwyn Garden City, a sat nav and a Chinese tracking device (thank you Huawei!) we were reunited and spent an hour or so exploring the delights of Essex and Eastern Hertfordshire (never thought that Bishops Stortford was where Bishops used to ford the river Stort, whose soggy flood plain reaches Harlow, about whom I only knew Jean....)

I love travelling, and seeing.....  [And, having recently been told that I have the beginnings of both cataracts and macular degeneration, I appreciate the wonders of sight with particular acuity.....]

So, from my room with a view on Hoog Straat (Rue Haute), Les Marolles, Brussels.... 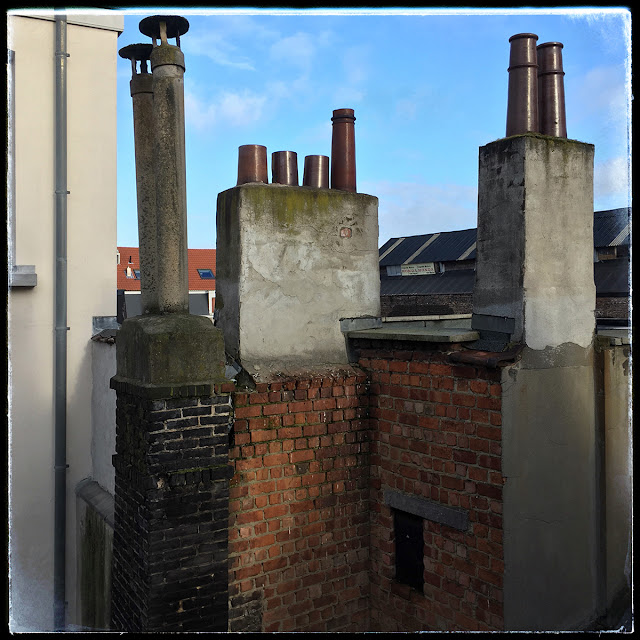 I contemplate the attractions of Benelux.... 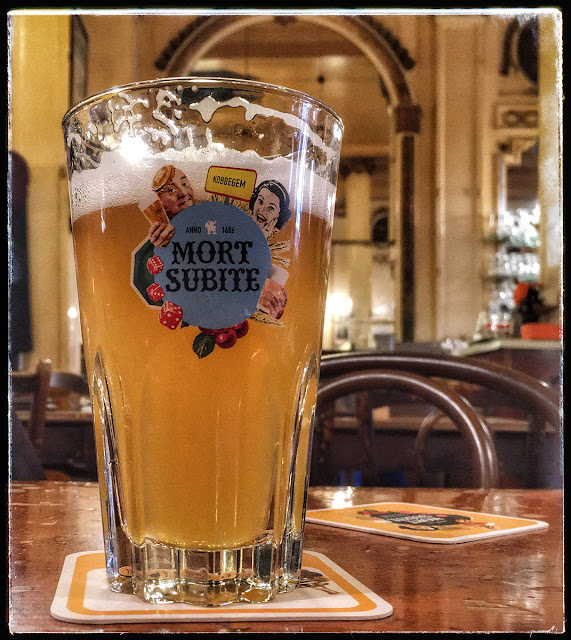 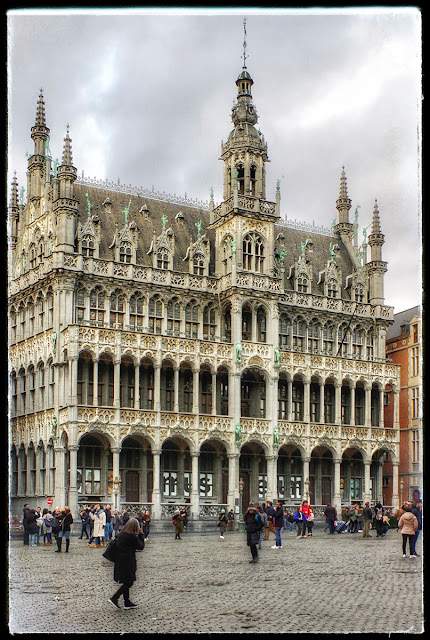 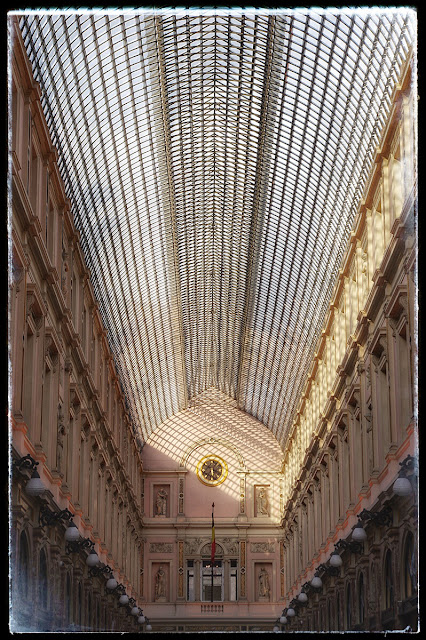 To the sweeping arches of the Liège-Guillemins train station (Santiago Calatrava, 2009), 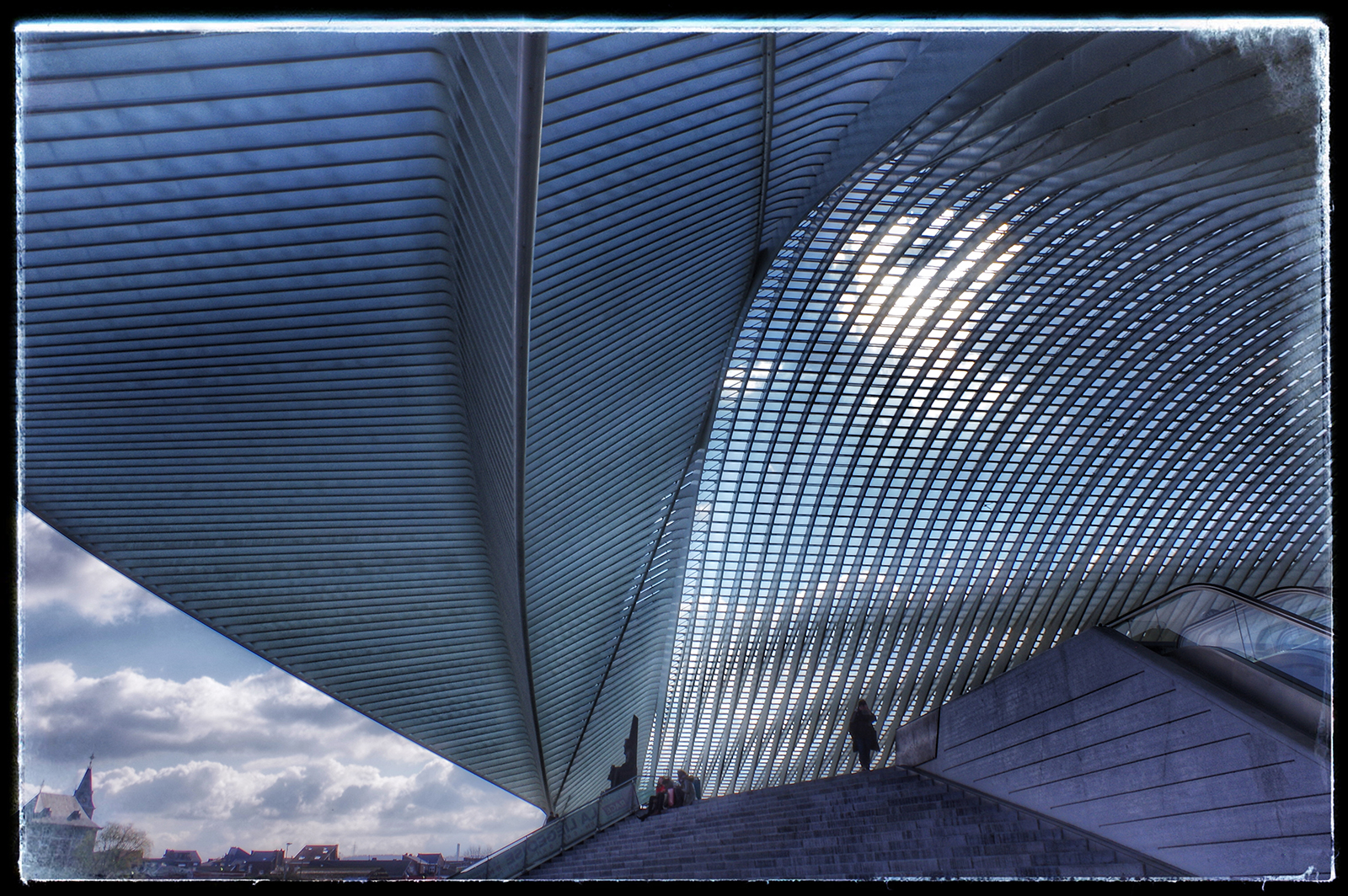 To the cobbles and vaults around the Basilica of Saint Servatius (11th century) by the Vrijthof at the heart of Maastricht (whatever happened to the EU?) 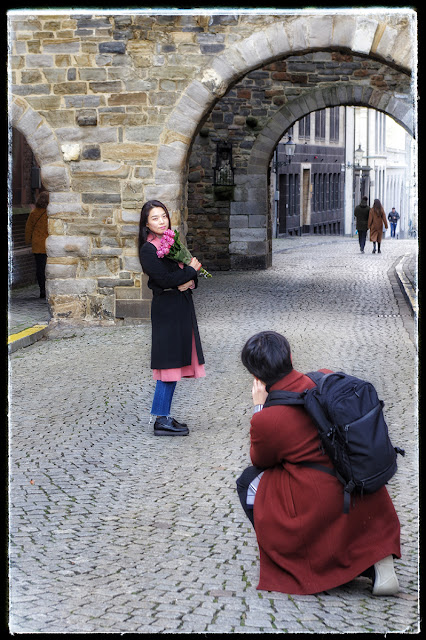 Another train ride whisks me over the soggy plains of Flanders, flashing past the cities of Ghent, (what?) 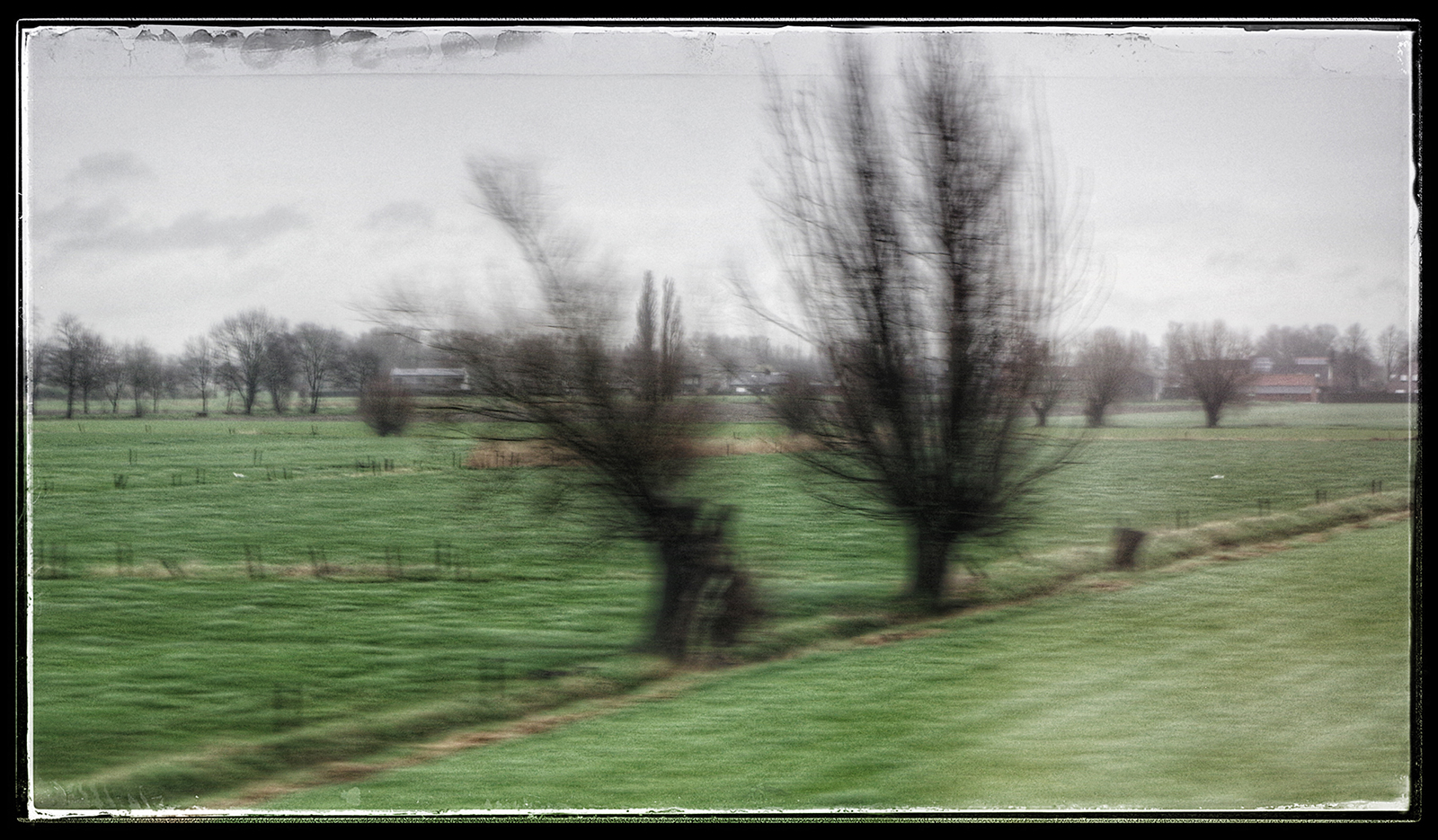 To the sand sea and sky of Ostend, where I look out across the Southern Bight of the North Sea, towards Eastern Anglia, as was..... 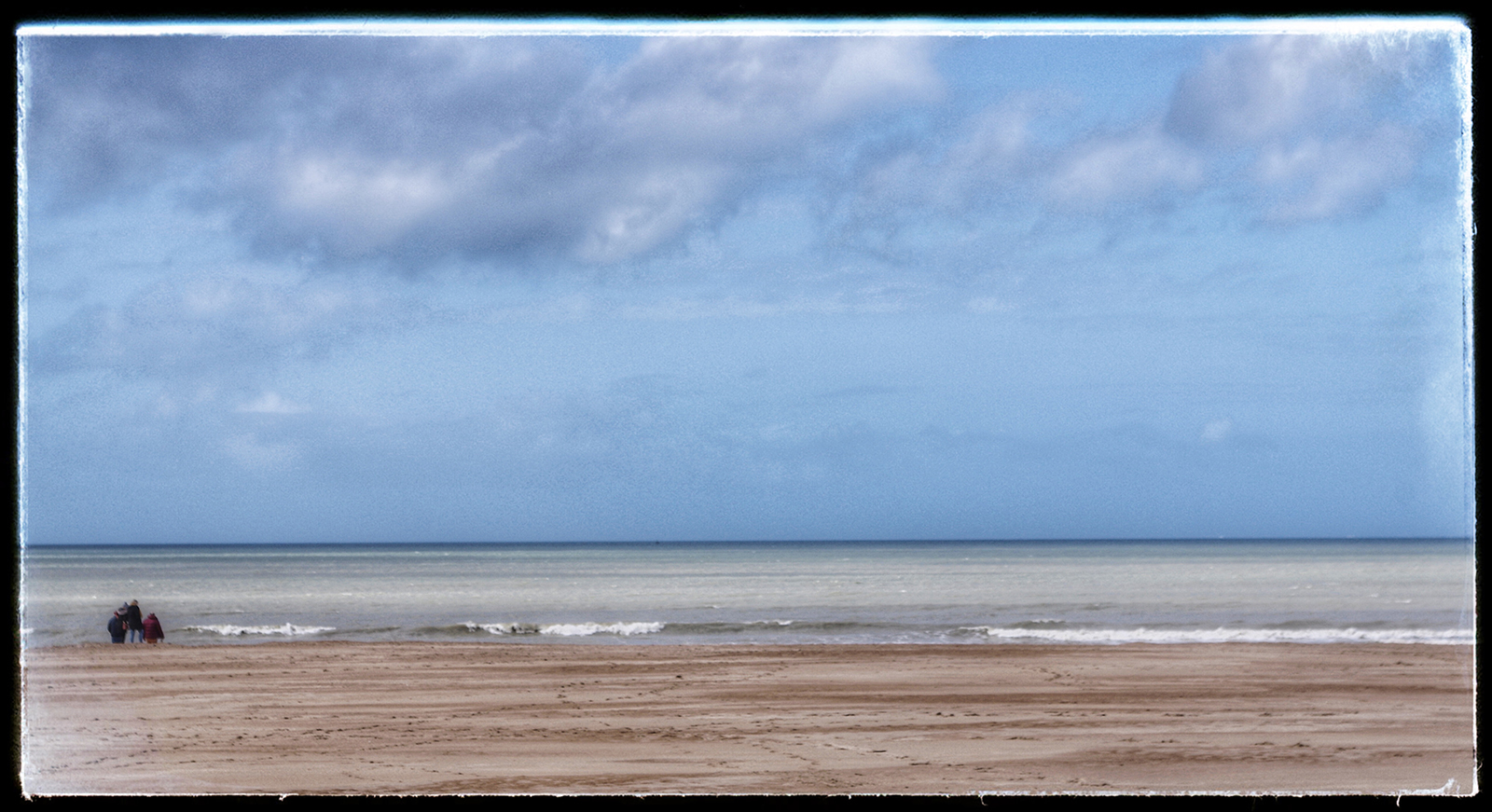 Or is it just me?  Is there no one there? 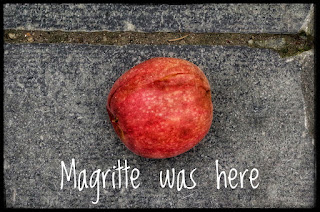 {NB Composed before Belgium shut down bars and restaurants, etc.....