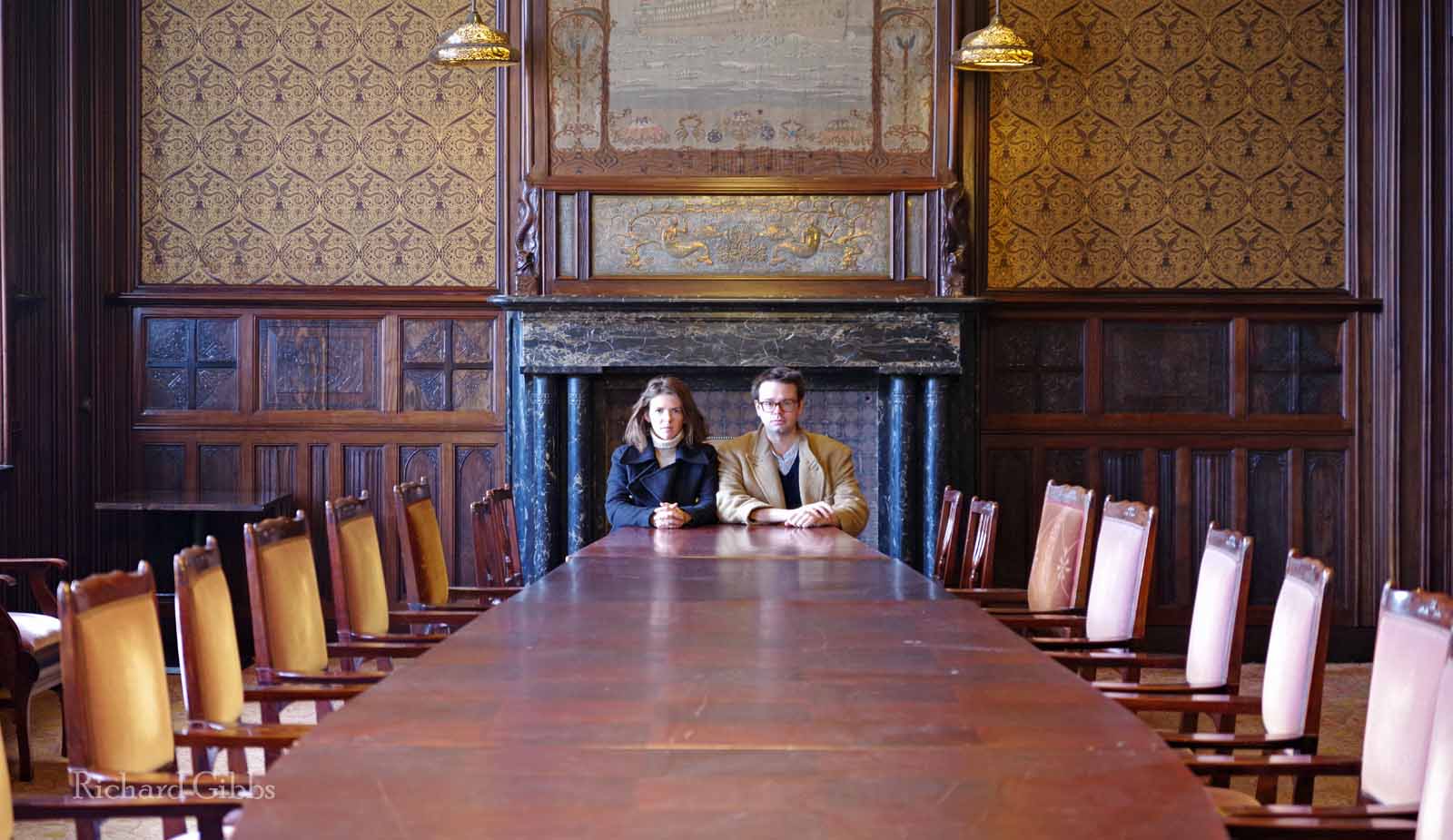 Angry Young Man John Osborne never stayed in the Grand Hotel Amrâth Amsterdam as, at the time of his death in 1994, it was the headquarters of the city's public transport company (GVB). It had been created just before the First World War as the Scheepvaarthuis (Dutch for House of Shipping), the joint head office for six shipping companies. Architect Jo Van der Mey combined Art Nouveau with contemporary Dutch and nautical ideas to form the key work of the Amsterdam School. 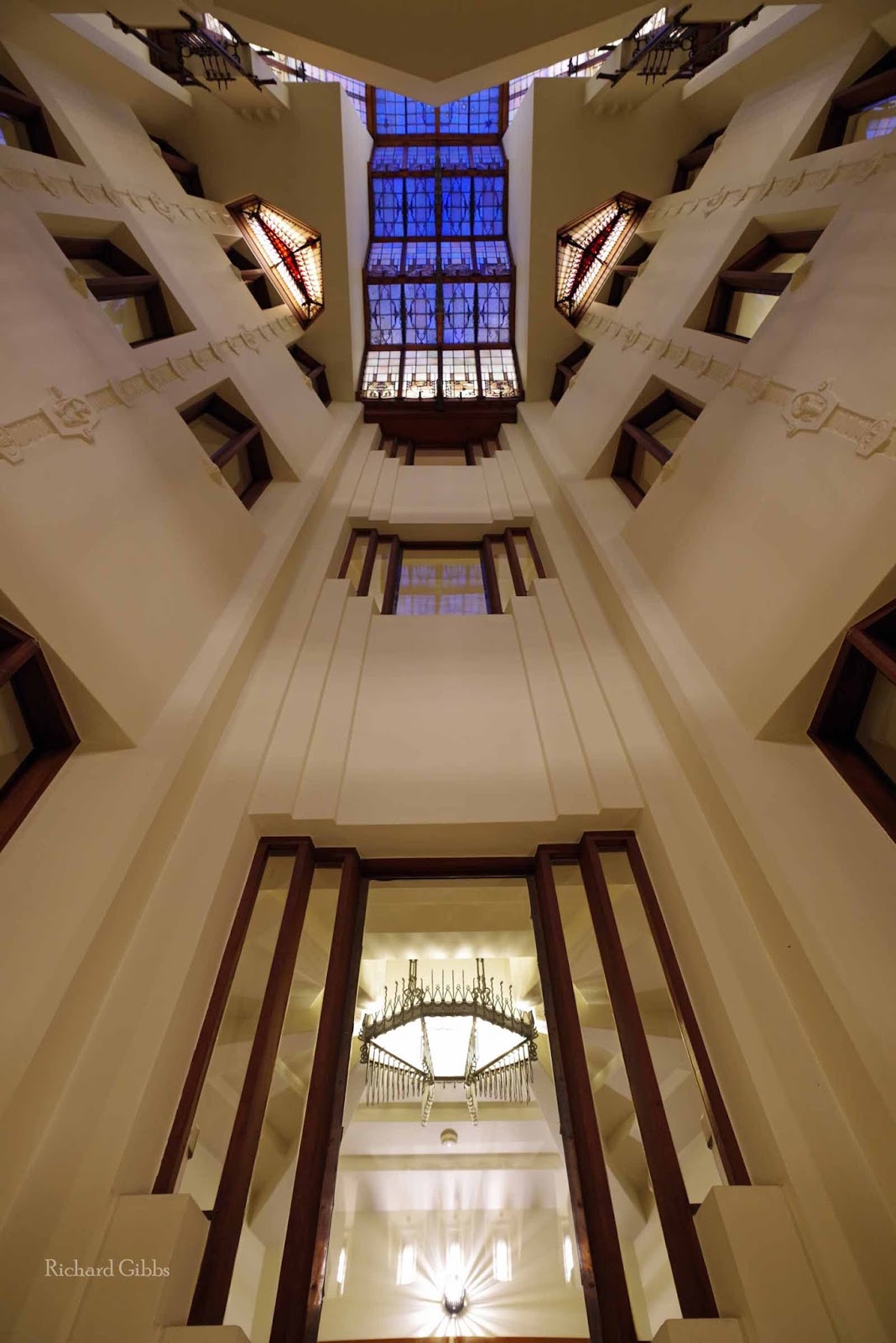 In The Hotel in Amsterdam, six friends from London, whose lives and work are overshadowed by K.L., a demanding film producer, flee the country for a weekend to escape his influence. In a hotel in Amsterdam, the uneasy equilibrium that has existed between them begins to unravel as the alcohol starts to flow. John Osborne's account of these relationships won the Evening Standard Best Play of the Year Award in 1968. 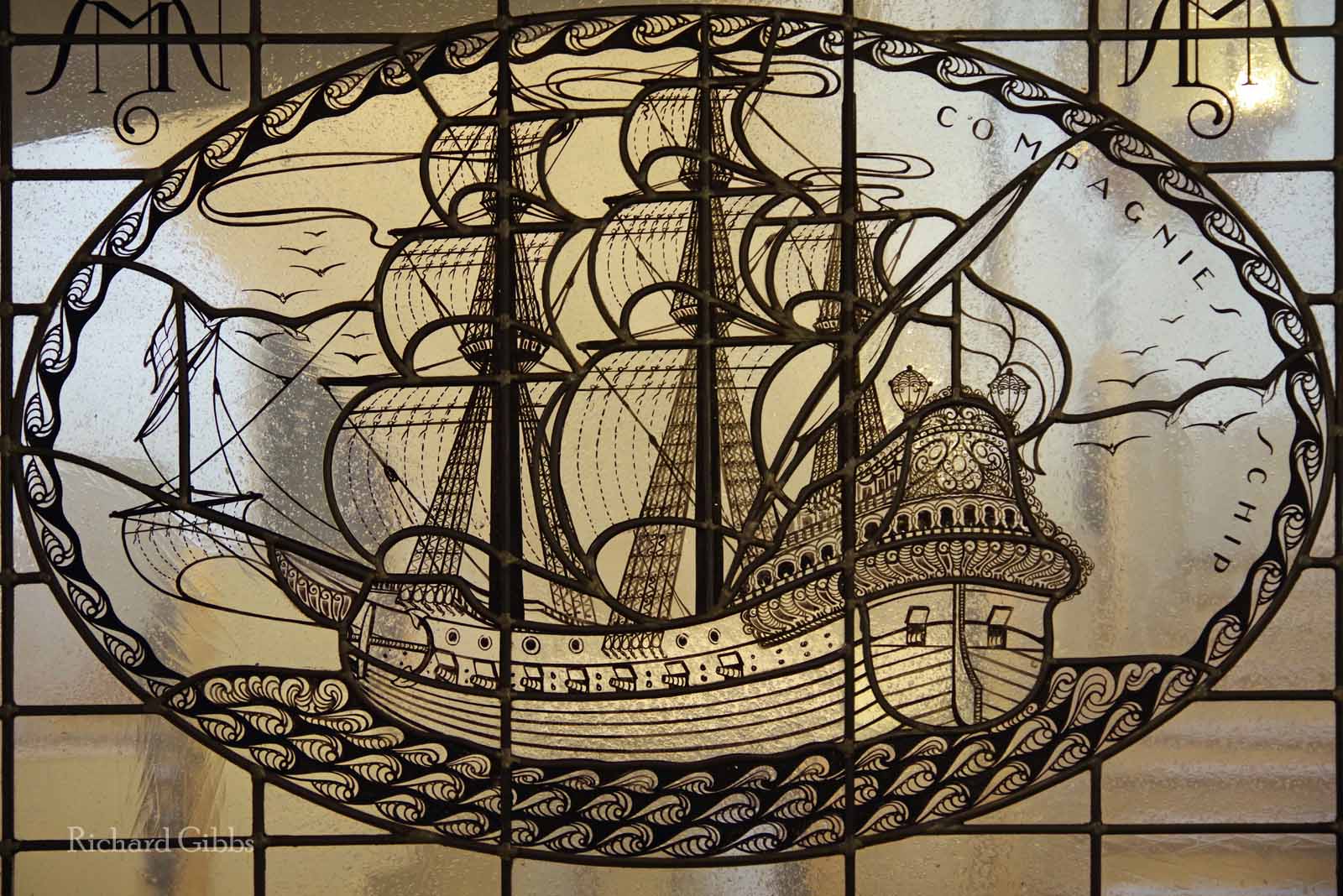 The play was revived at the Donmar Warehouse starring Tom Hollander (a happily coincidental name) in September 2003, but is rarely performed these days, though it is not without current relevance.   They are escaping the clutches of K.L, who is described as, the biggest, most poisonous, voracious, Machiavellian dinosaur in the movies.... And we all know what that means......  Indeed, I think we do, Mr Weinstein? 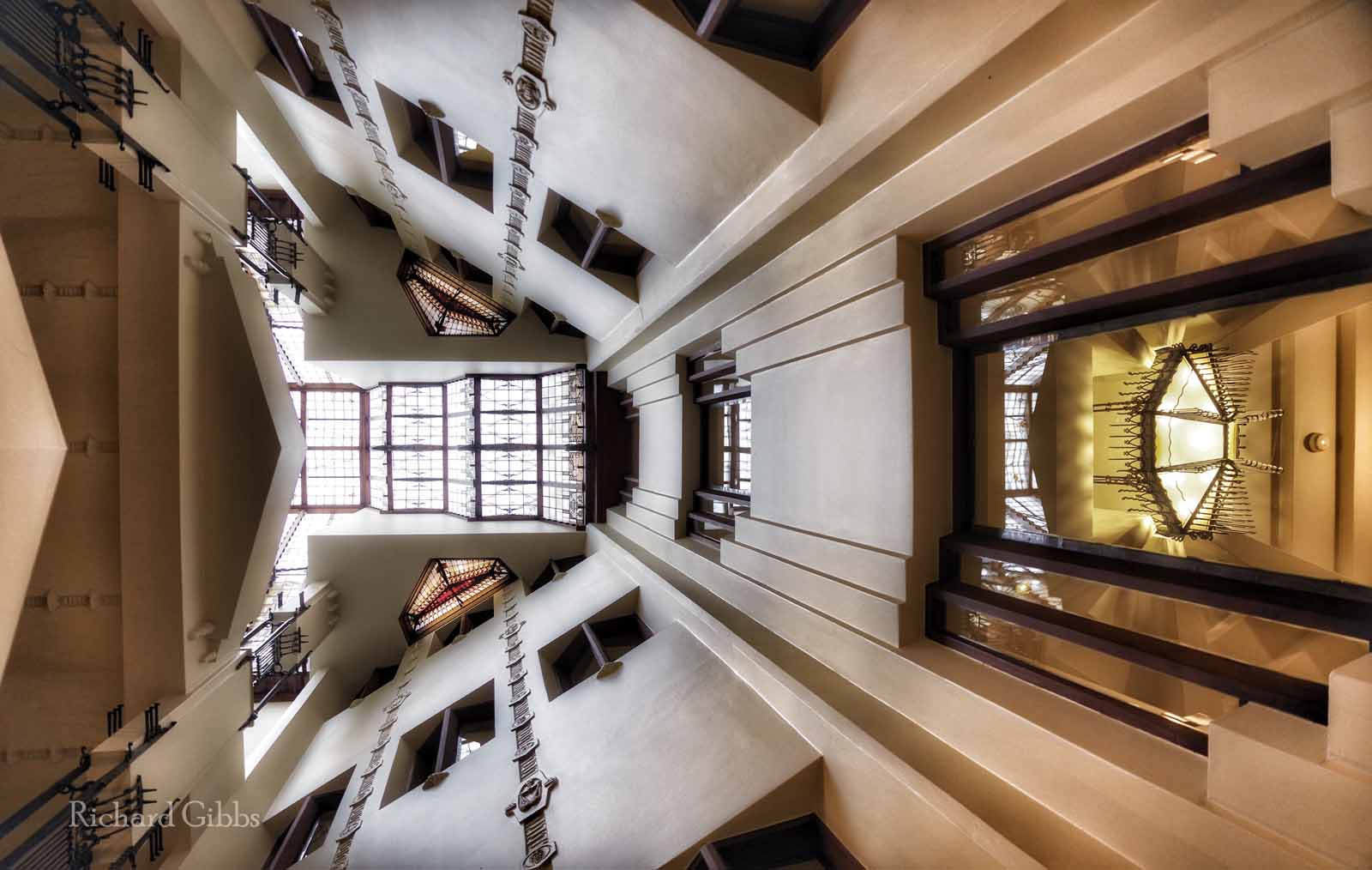 In the Grand Hotel Amrâth we are not escaping anyone.  We have come to see old friends, as well as Rembrandt, Van Gogh et al.  We have come to revive ourselves with the delights of foreign travel, while we still can.  The hotel itself is an extraordinary building and we marvel at the way architect Ray Kentie and his team of artists renovated the office building.  It took a year and a half of demolition and clearance, starting in 2003, and then a further two and half to complete the restoration. 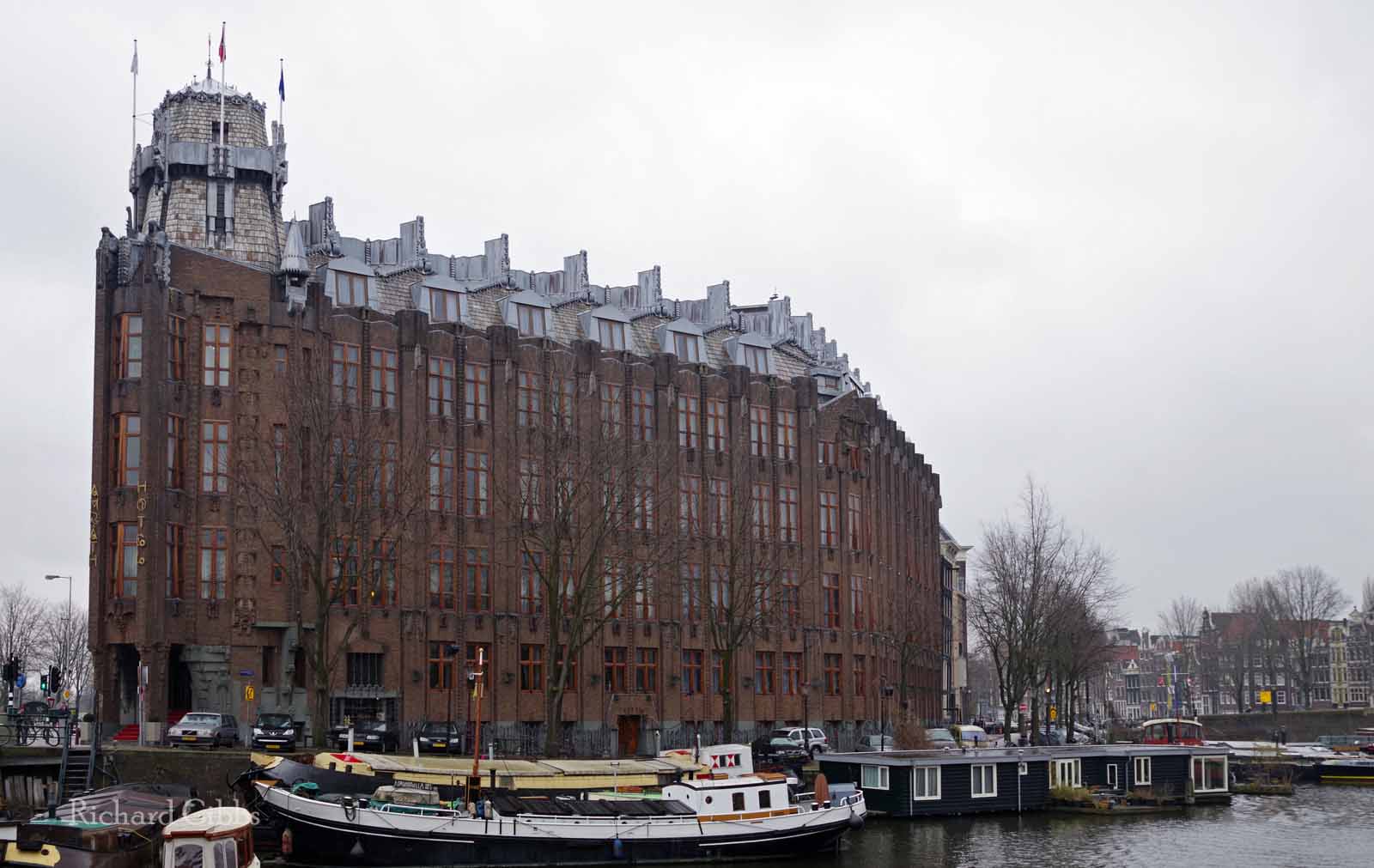 With a glance over my shoulder at Osborne, however, we feel just a little oppressed by the city, and by the hotel.  It is shadowy, and the heavy woods and thick wallpapers dull our spirits.  The irony is that, as tourists, we are ever trying to escape ourselves.  Amanda and I first visited the Rembrandthuis over twenty years ago, and were welcomed in through the front door into a relatively quiet, dark seventeenth century town house.  It seemed as if the owner had just stepped out for a stroll, and we made ourselves at home in anticipation of his return.  Now you enter through a glass, steel and concrete atrium, and jostle with hundreds of others, all intently glued to audio guides.  There were 265,000 such visitors last year and I am told that they anticipate 300,000 this year. 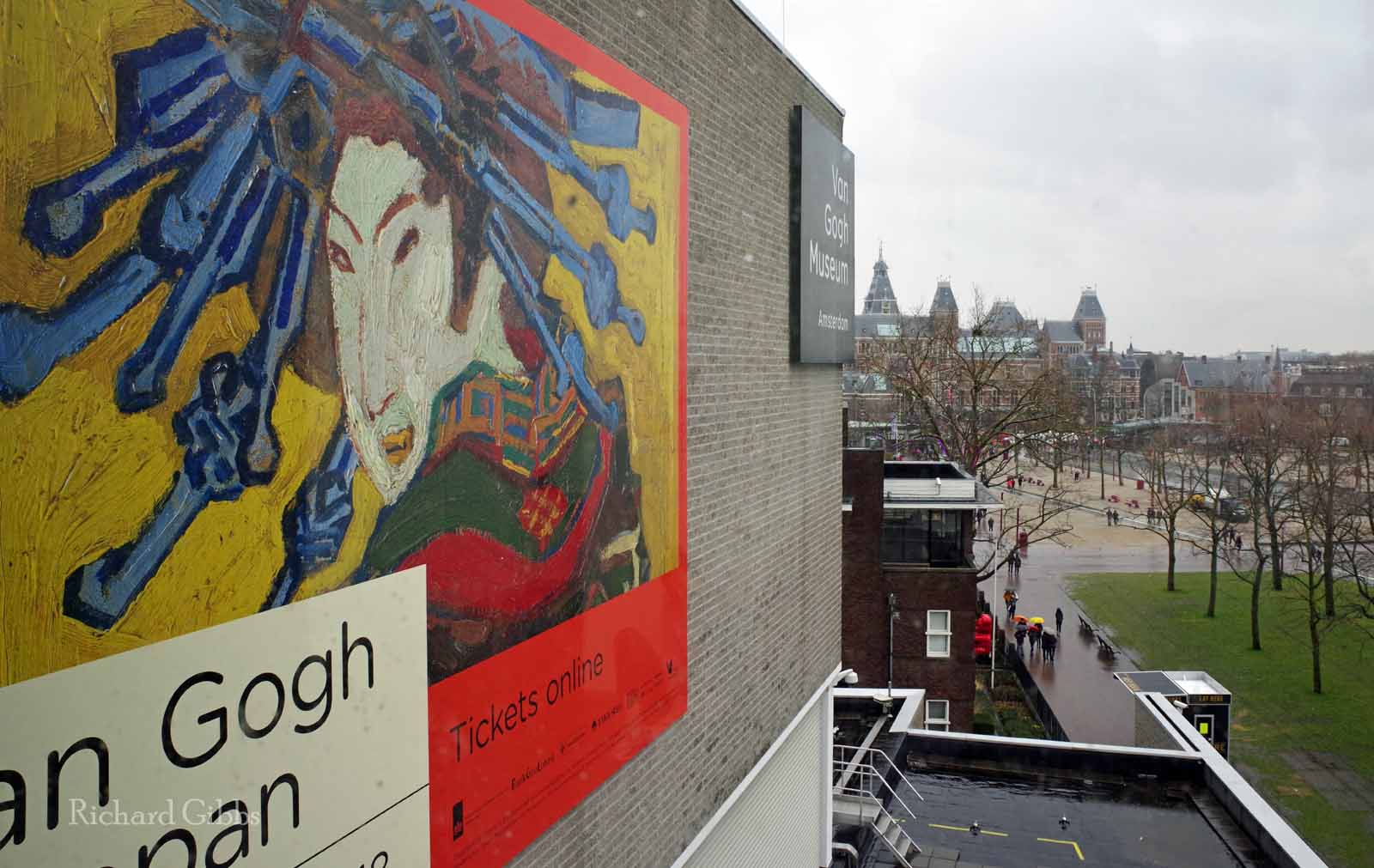 The Van Gogh museum only takes online bookings. There are queues for the Rijksmuseum.  The Red Light district is now swamped by tour groups. There's hardly a sailor in sight. No chance of privacy..... 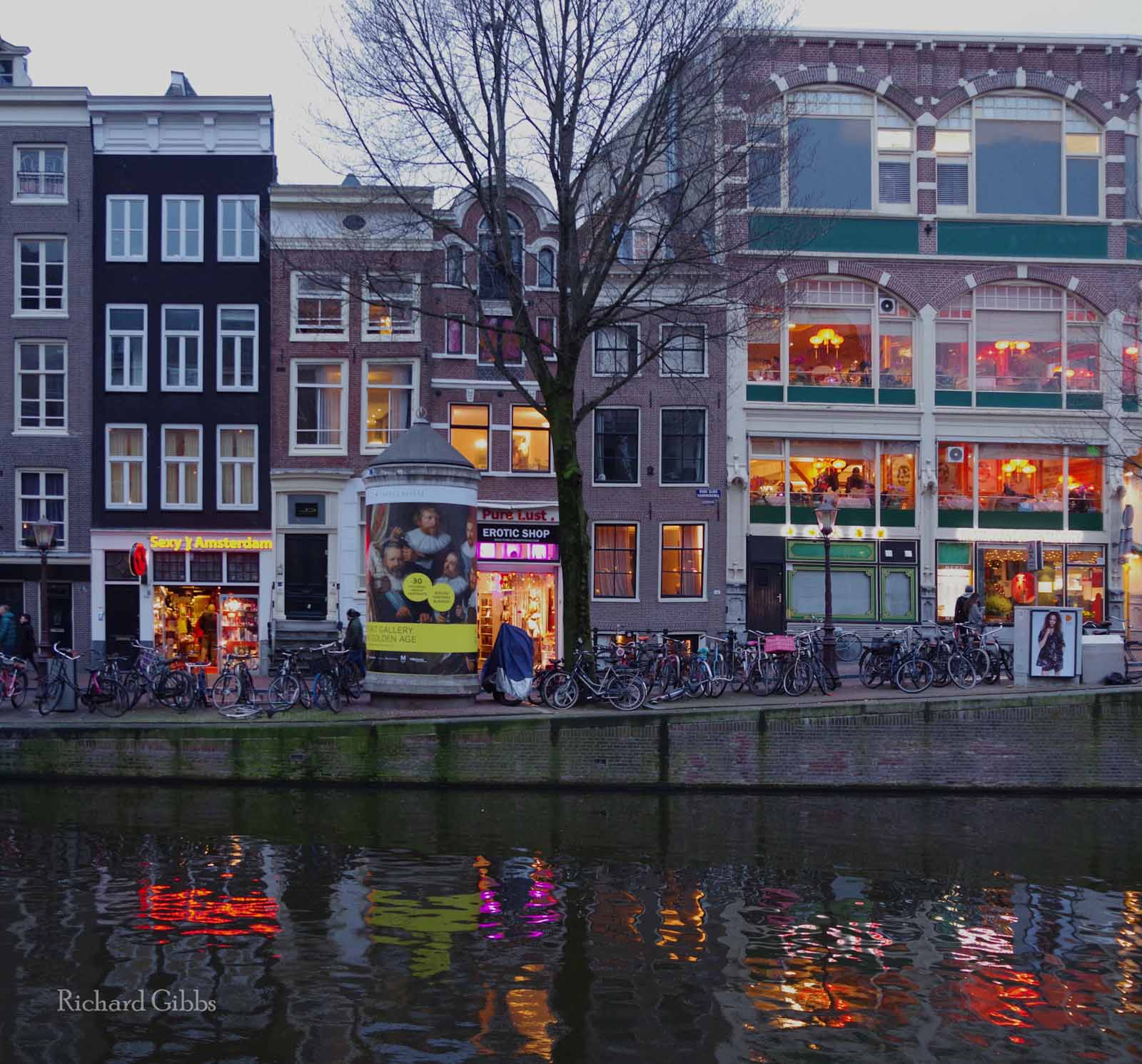 What can we do?  We are tourists too. 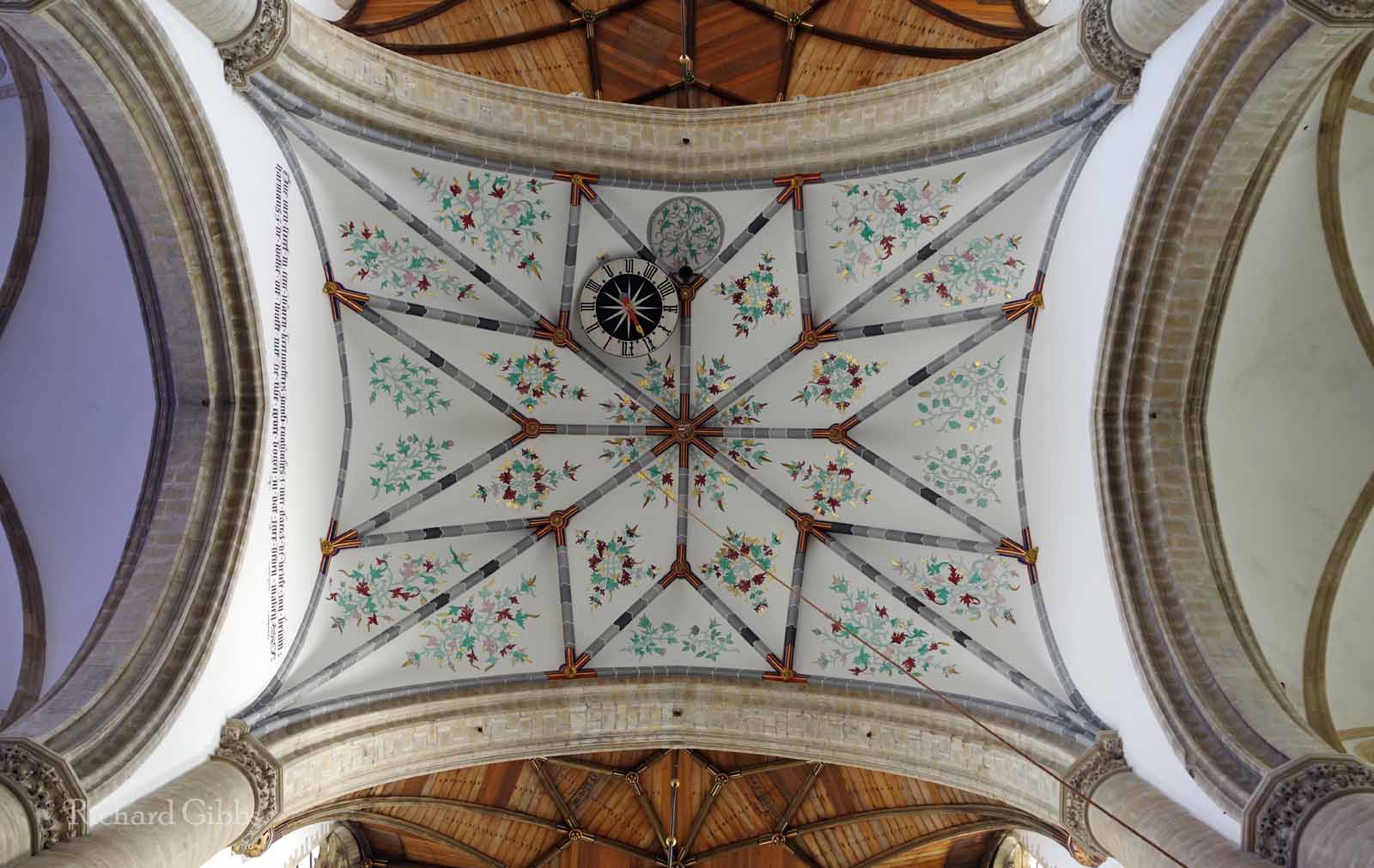 We escape. Again.  To Haarlem.  Seventeen minutes on a train from Amsterdam Centraal, and a totally different atmosphere.  The Grote Kerk, dedicated to St Bavo, is an oasis of peace, despite the monumental organ once deftly played by the ten-year-old Mozart. 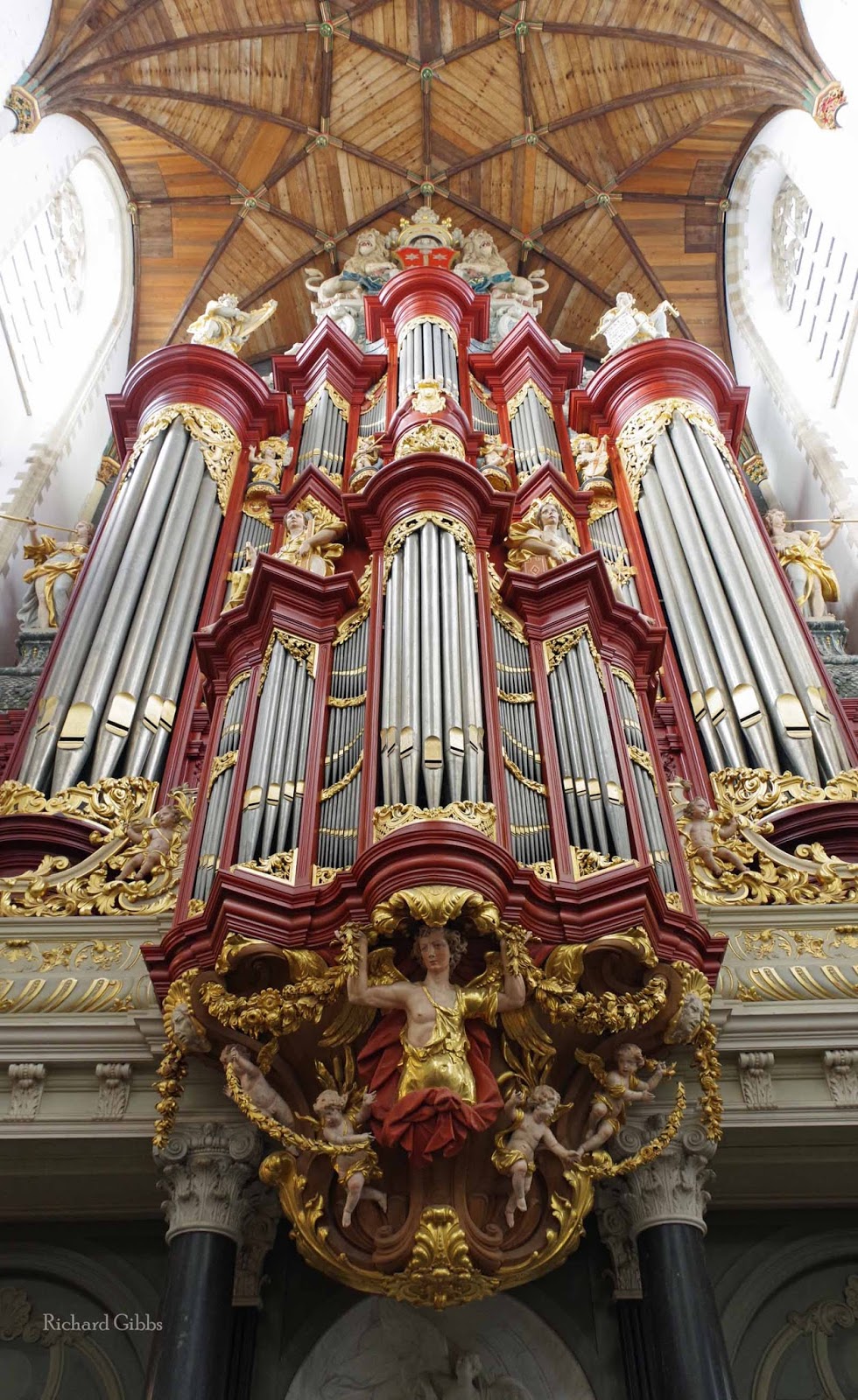 We pay our respects to Frans Hals, though the Laughing Cavalier is resting in the Groot Heiligland, the Alms House for old men where he ended his days, in anticipation of celebrations later in the day..... 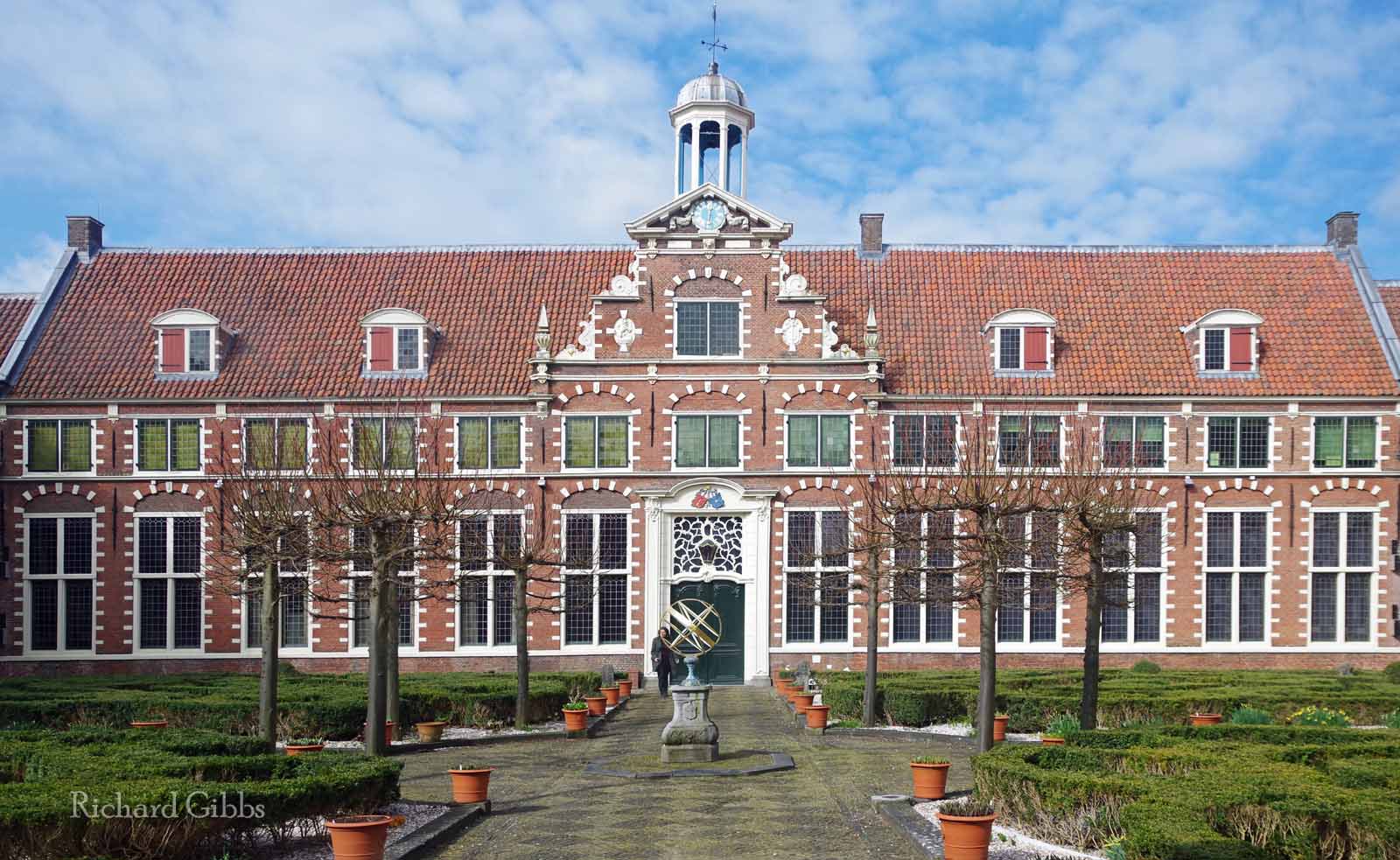 A fact endorsed by excited locals, who seem to be bursting pink and turquoise balloons in our honour.... 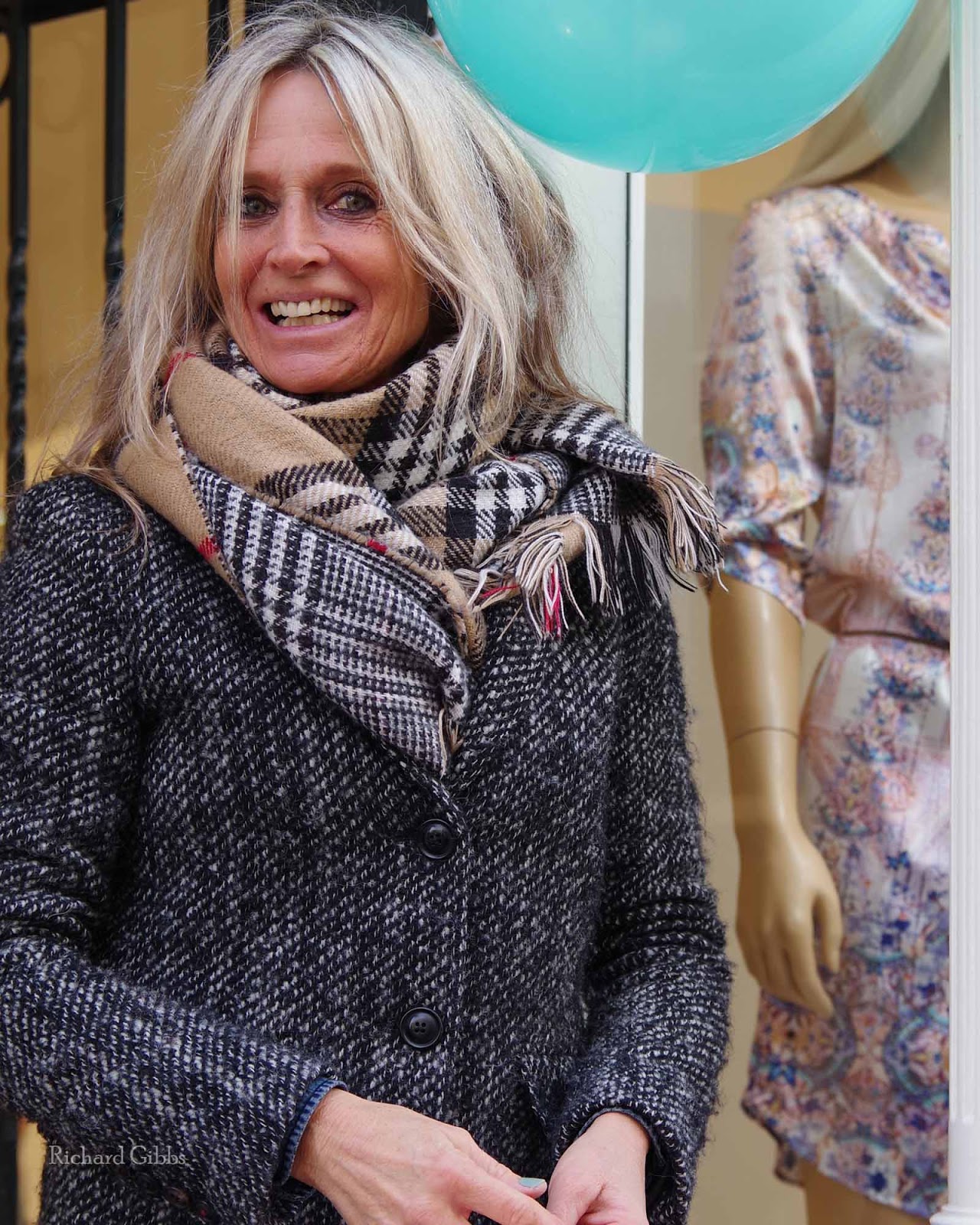 The pedestrian streets are quiet, their quaint, wonky houses immaculate (apart from the occasional reference to South Park)..... 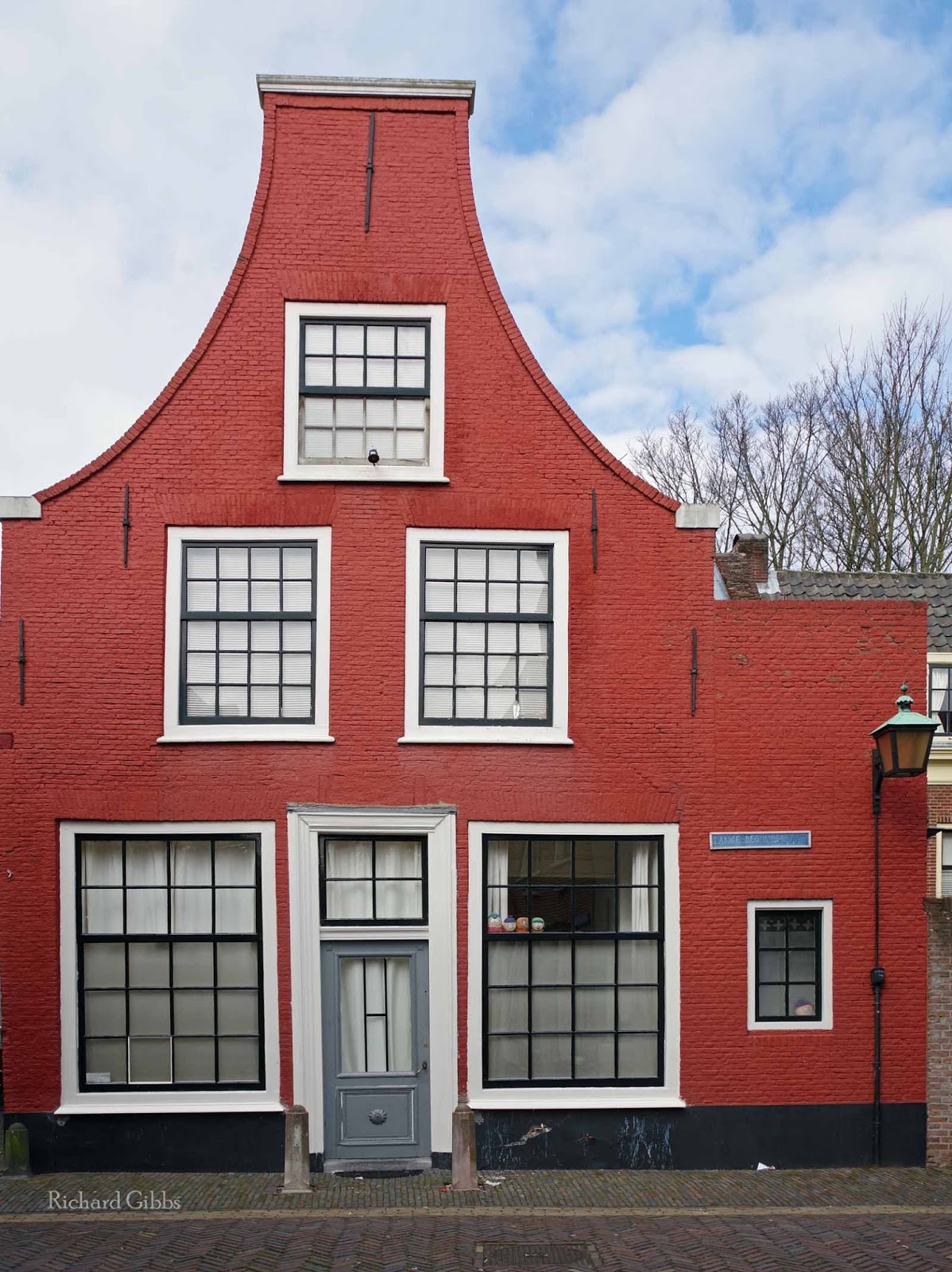 And the windmill waves at us across the Grebe-infested river. 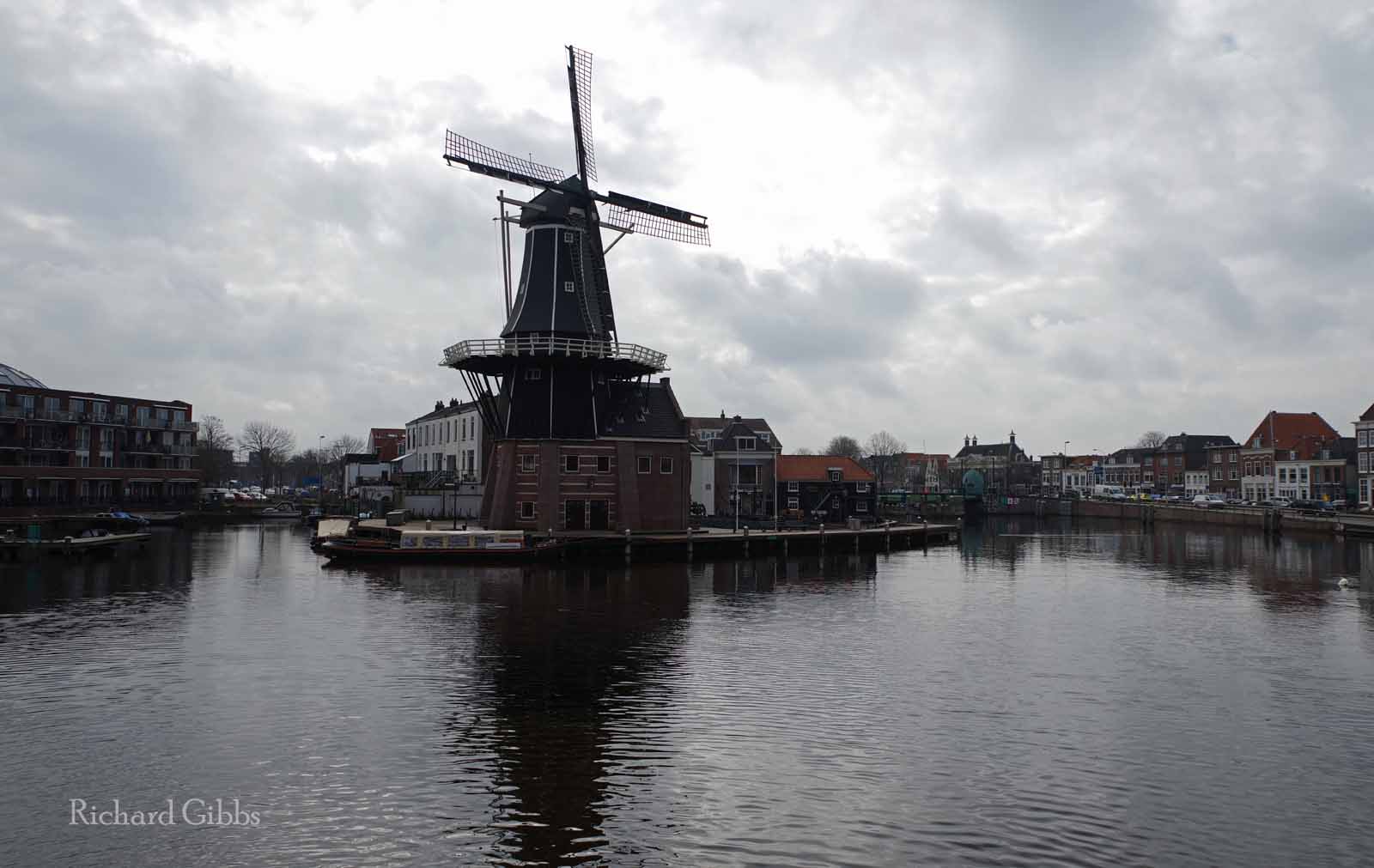 Back in Amsterdam we have a beer at Café Papeneiland, a bruine kroeg from 1642, 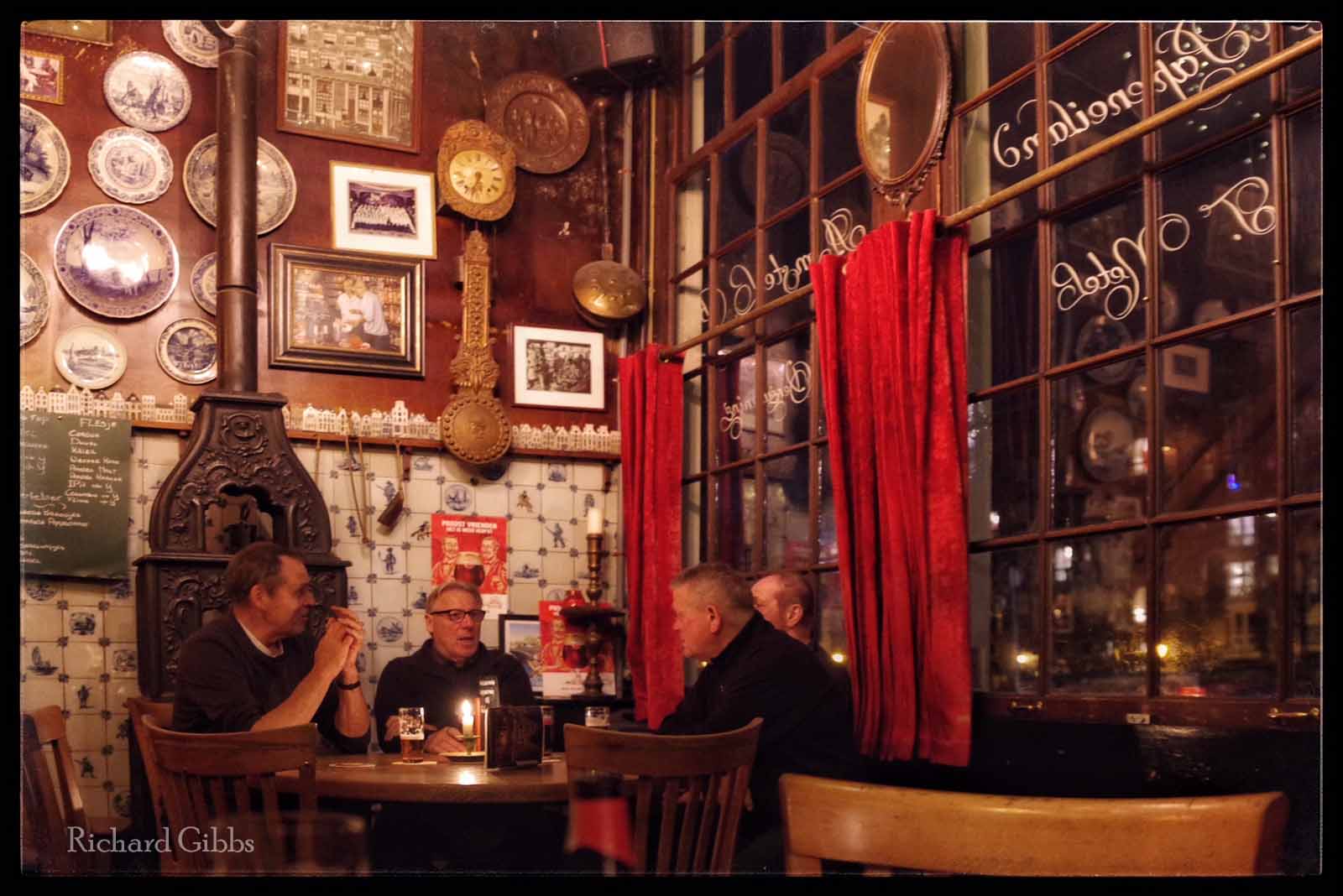 then find an old fashioned restaurant in Jordaan and eat stamppot andijvie met lamsbout, which is mighty fine. After this we have a de Koninck and oude genever at the Café Karpershoek before retiring to the Amrâth, feeling full, and a little wobbly, and not quite so jaded. 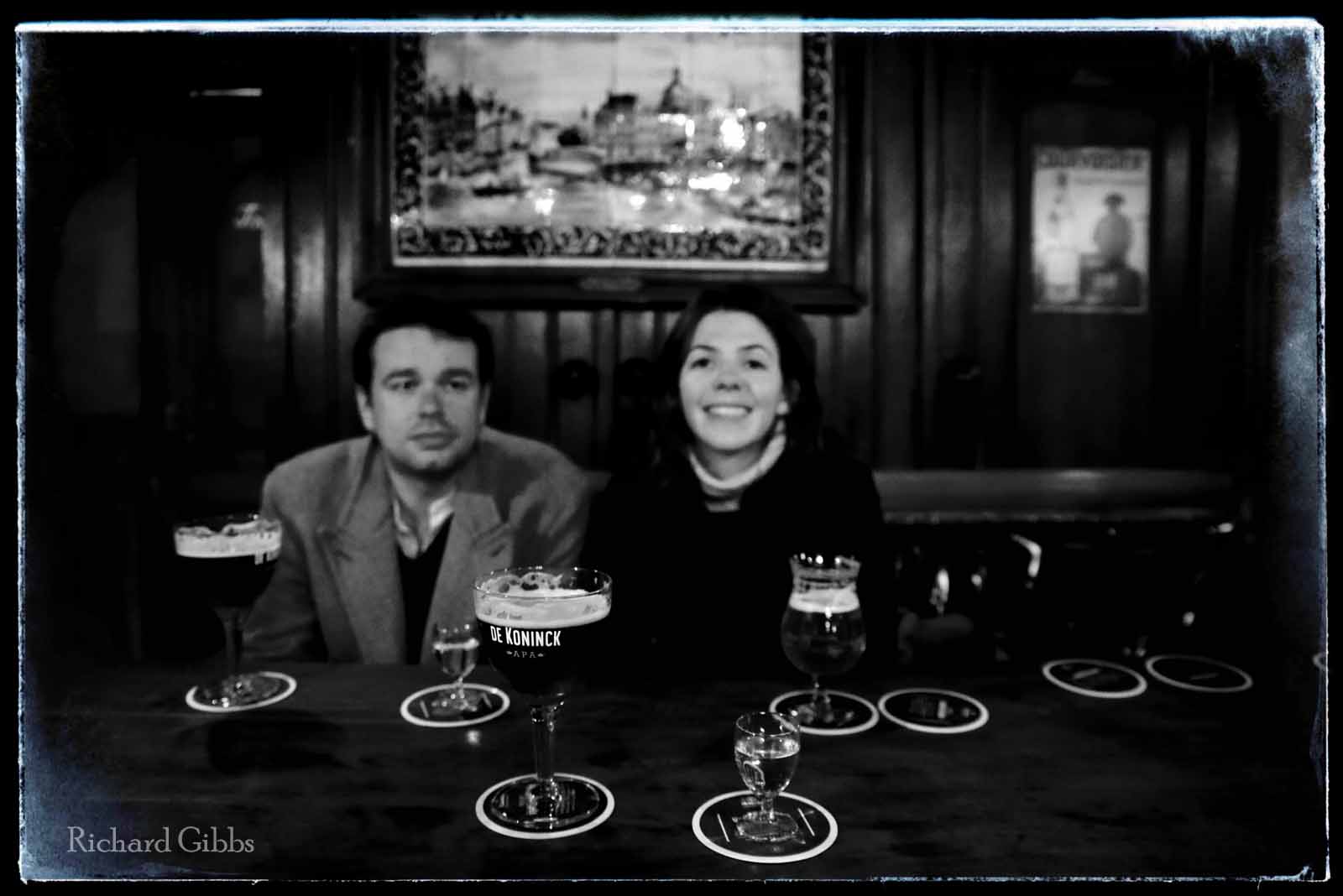 We look back.  But not in anger.  I met John Osborne in Rome once, not that long before he died.  The man who changed British theatre was no longer an angry young man.  He was more an avuncular old boy with the husky Fulham tones of the late John Hurt playing Jeffrey Barnard.  I asked him whether he ever regretted writing Look Back in Anger?  He smiled, perhaps at my naivety.  It pays the rent, he said,with a chuckle. 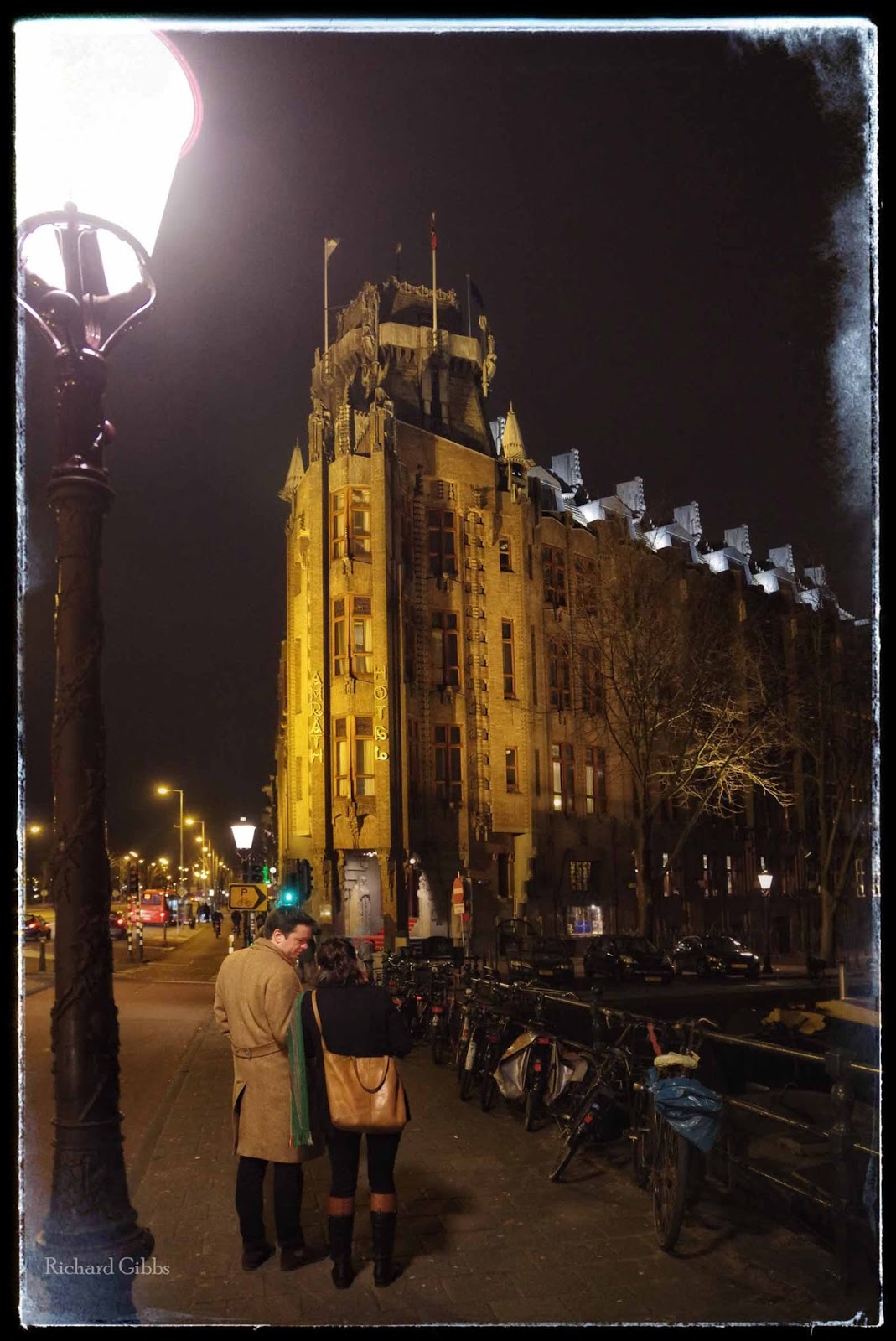 I didn't ask him about The Hotel in Amsterdam..... 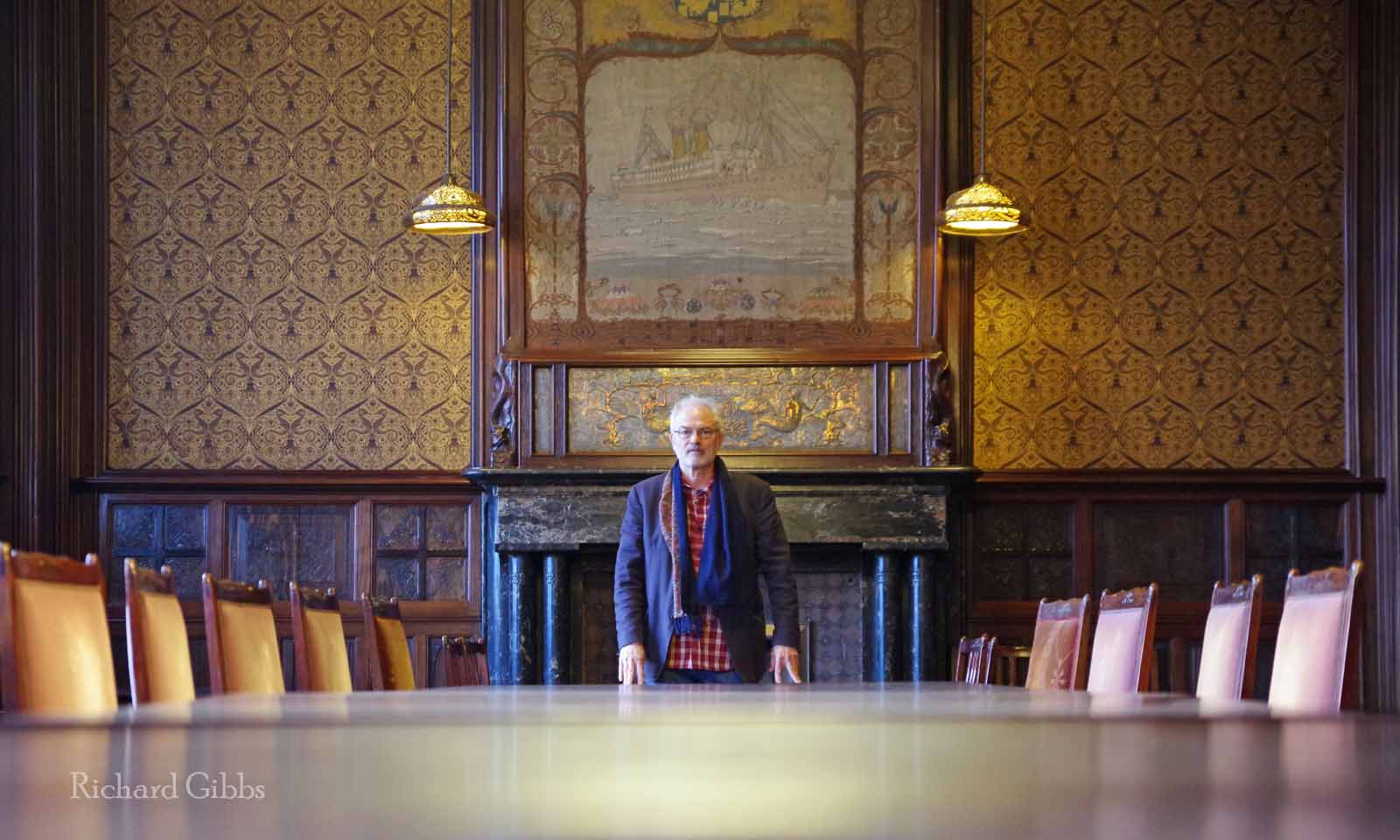 In actual fact, I look back, whenever I look back, with great affection, whether to Amsterdam or not......  Perhaps looking forward is not so easy nowadays? 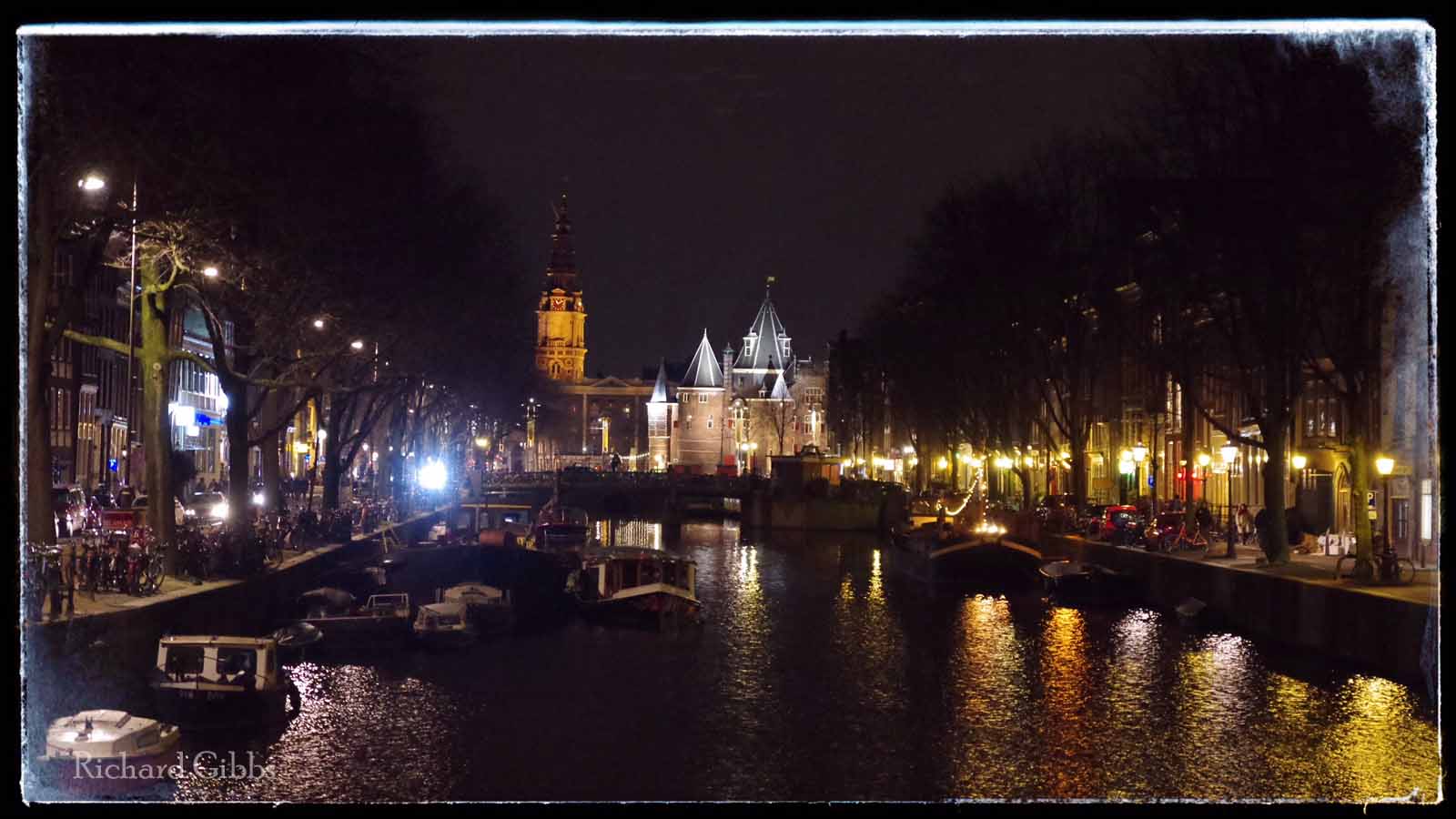