Up from the Skies 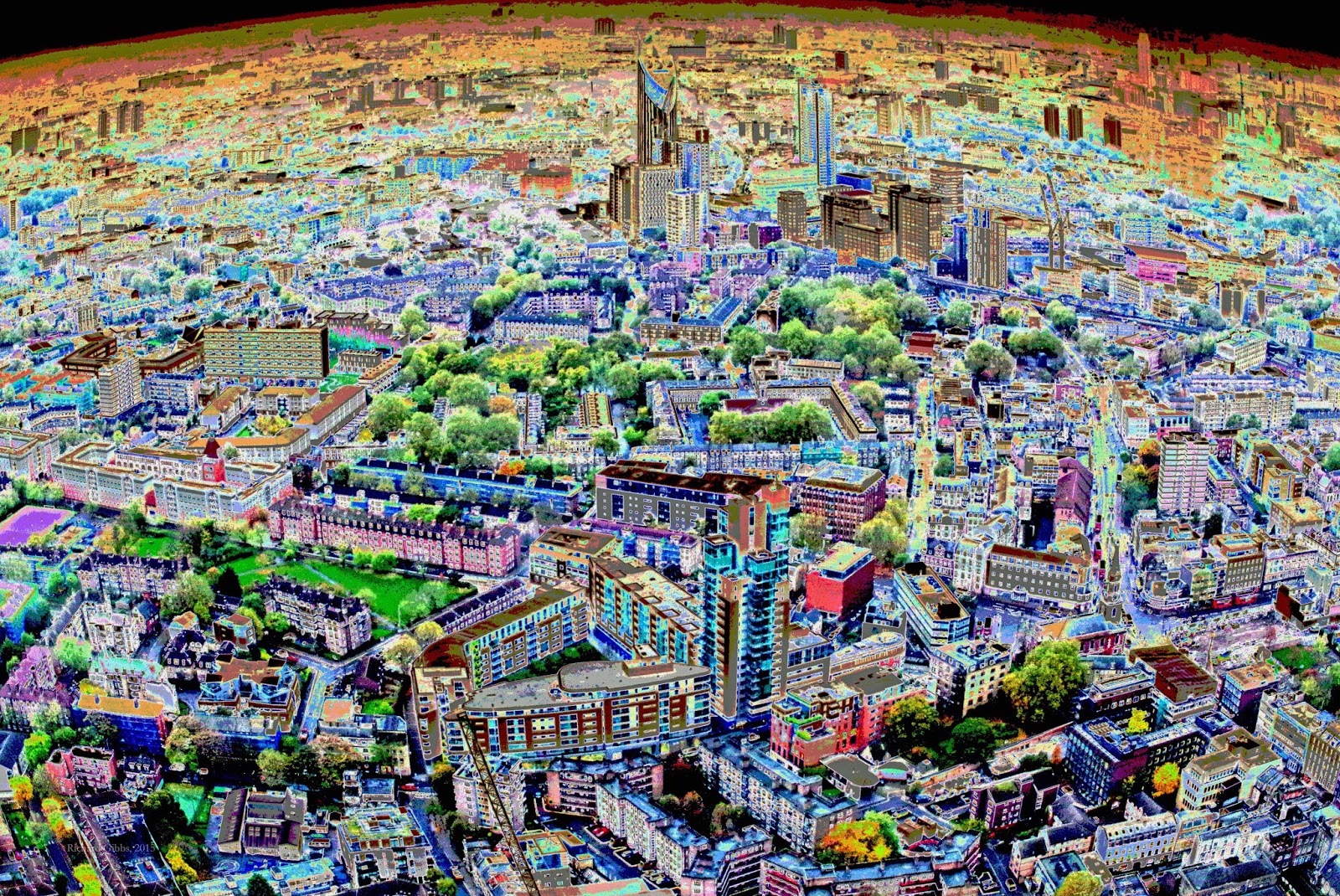 It is forty years since Jimi Hendrix died, and as a memorial to the musician, the Brook Street flat that he occupied in 1968, which is in the same house that George Frideric Handel occupied 200 years before, is to be opened as a permanent museum. Handel and Hendrix in London will open to the public on February 10th, 2016, following a two-year, £2.4 million restoration of the American musician’s top-floor Mayfair flat, located at 23 Brook Street.

Hendrix’s bedroom, which has up until now been used as an office by staff from the Handel House Trust, has been restored to how it looked in 1969, and includes original exhibits such as the Epiphone acoustic guitar on which he is said to have worked out the arrangement for his cover version of Bob Dylan’s All Along the Watchtower. 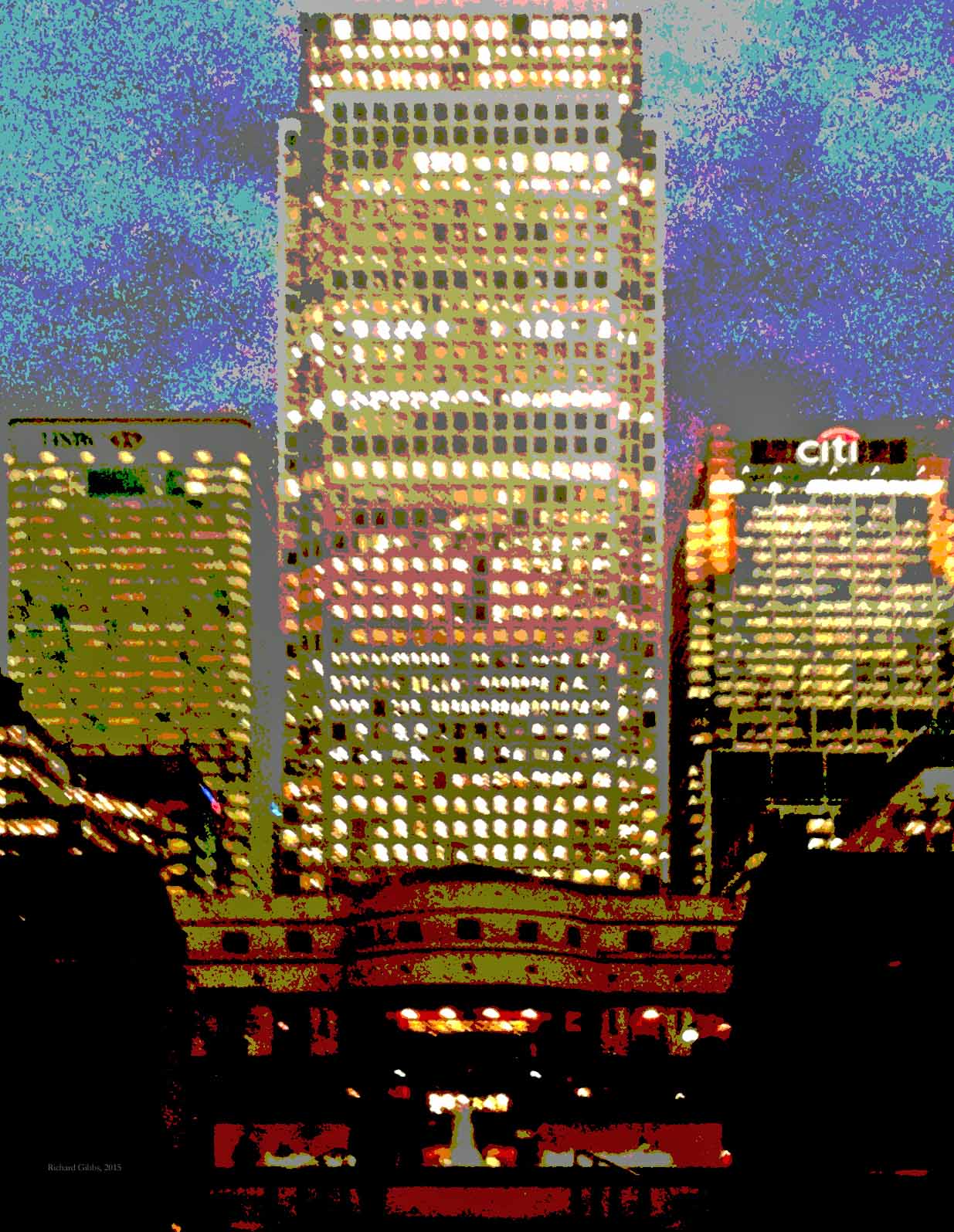 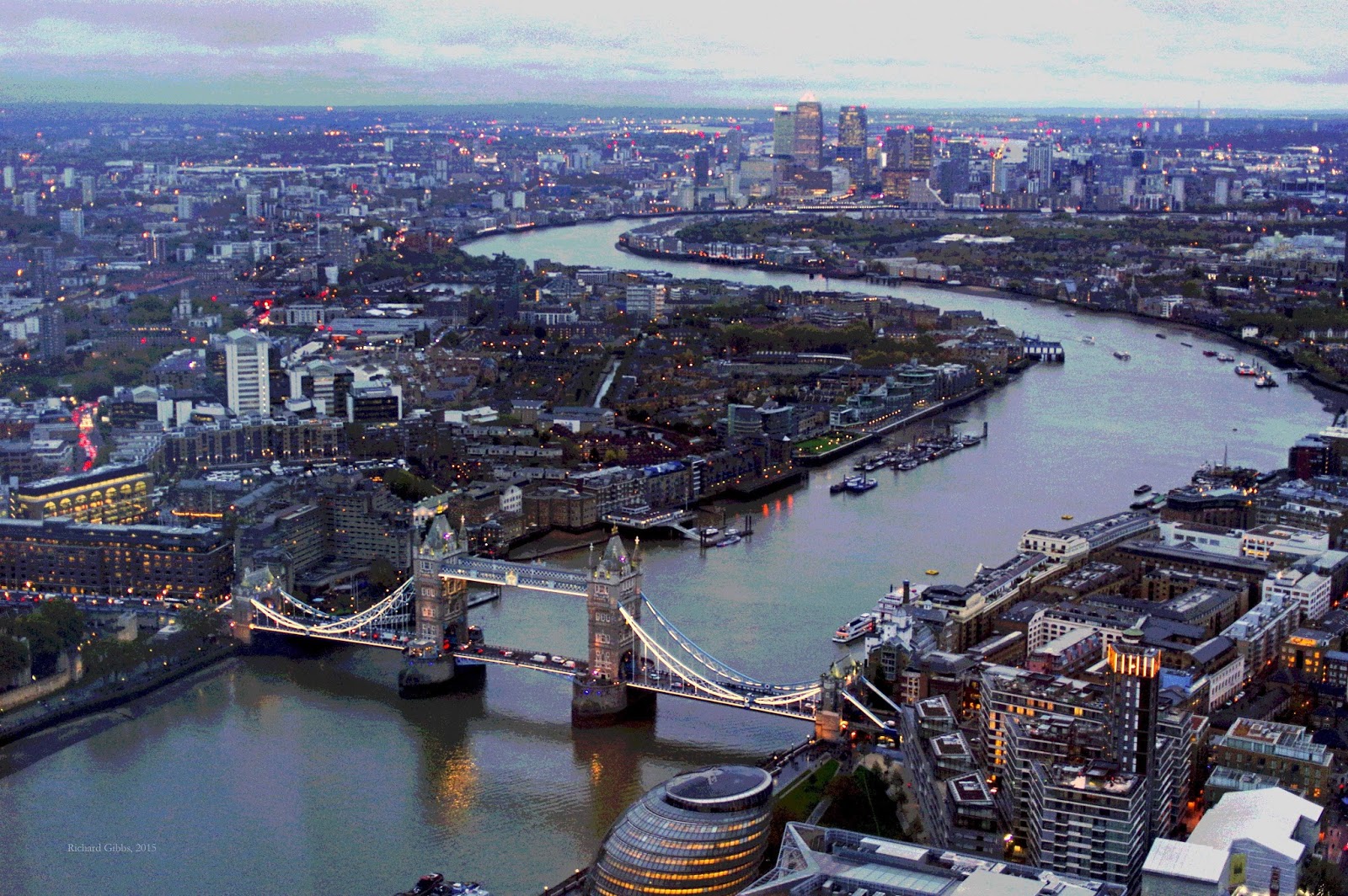 I just want to know about your different lives 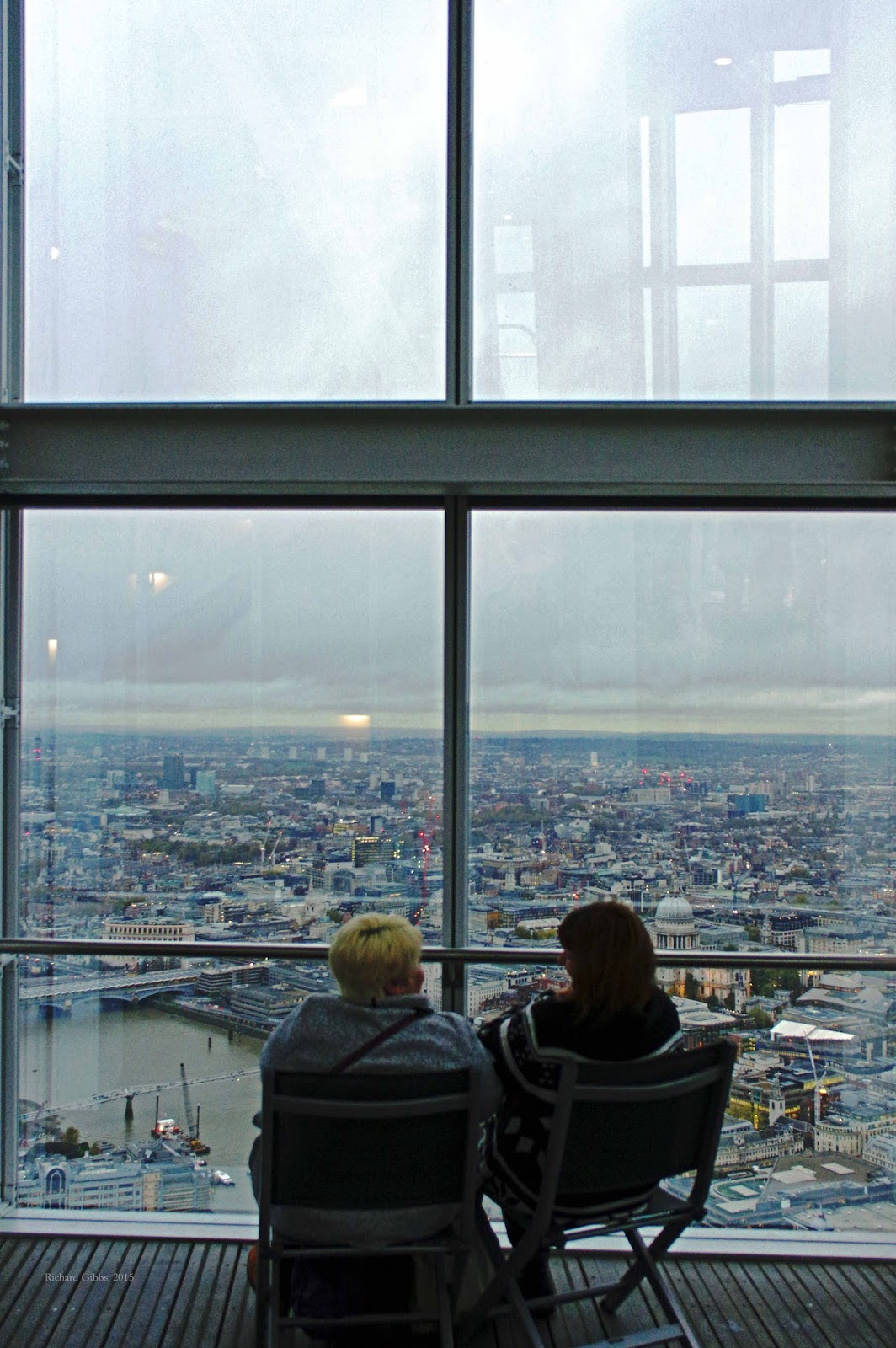 I heard some of you got your families, living in cages tall & cold 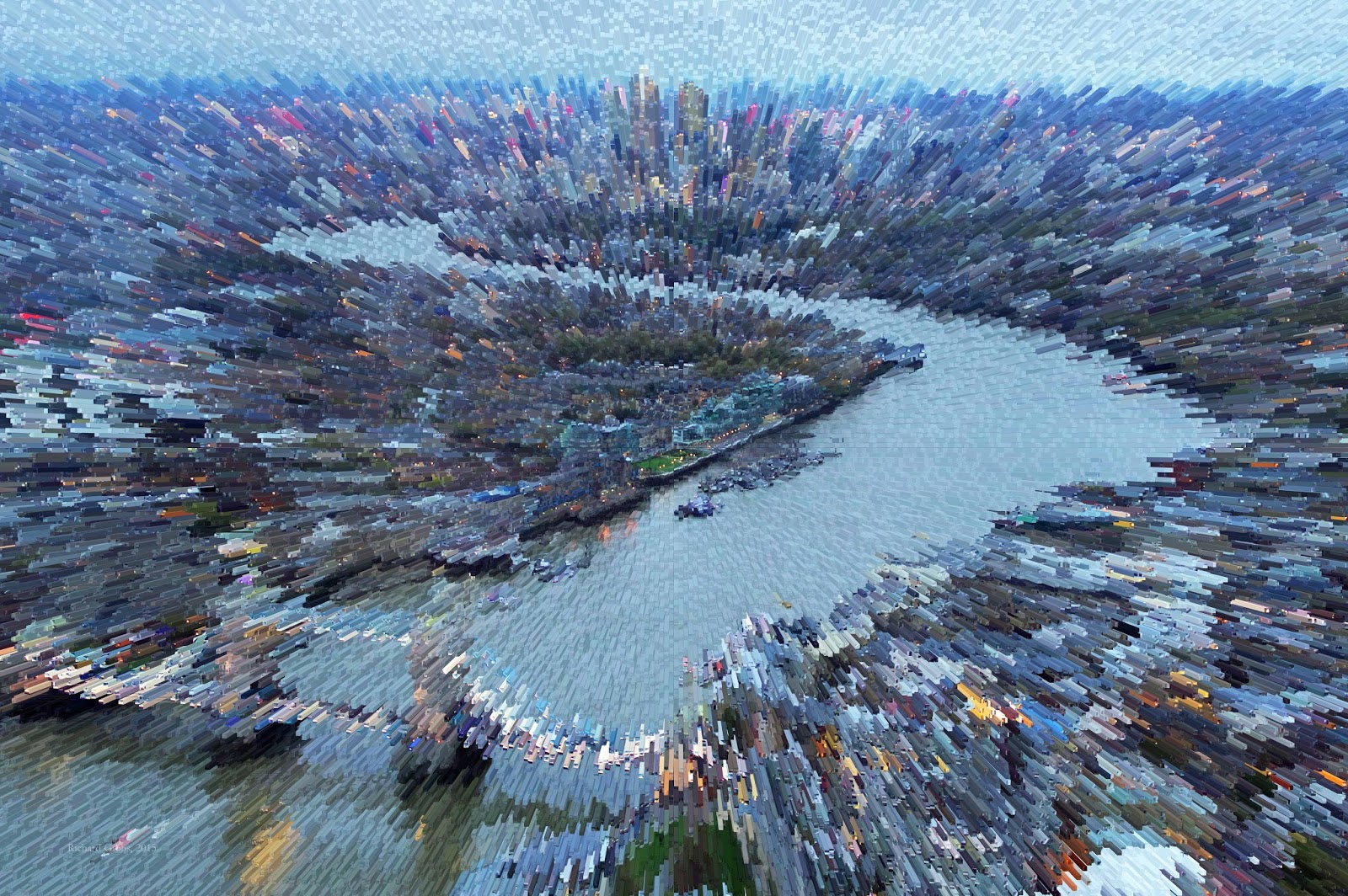 I just wanna know about, the rooms behind your minds 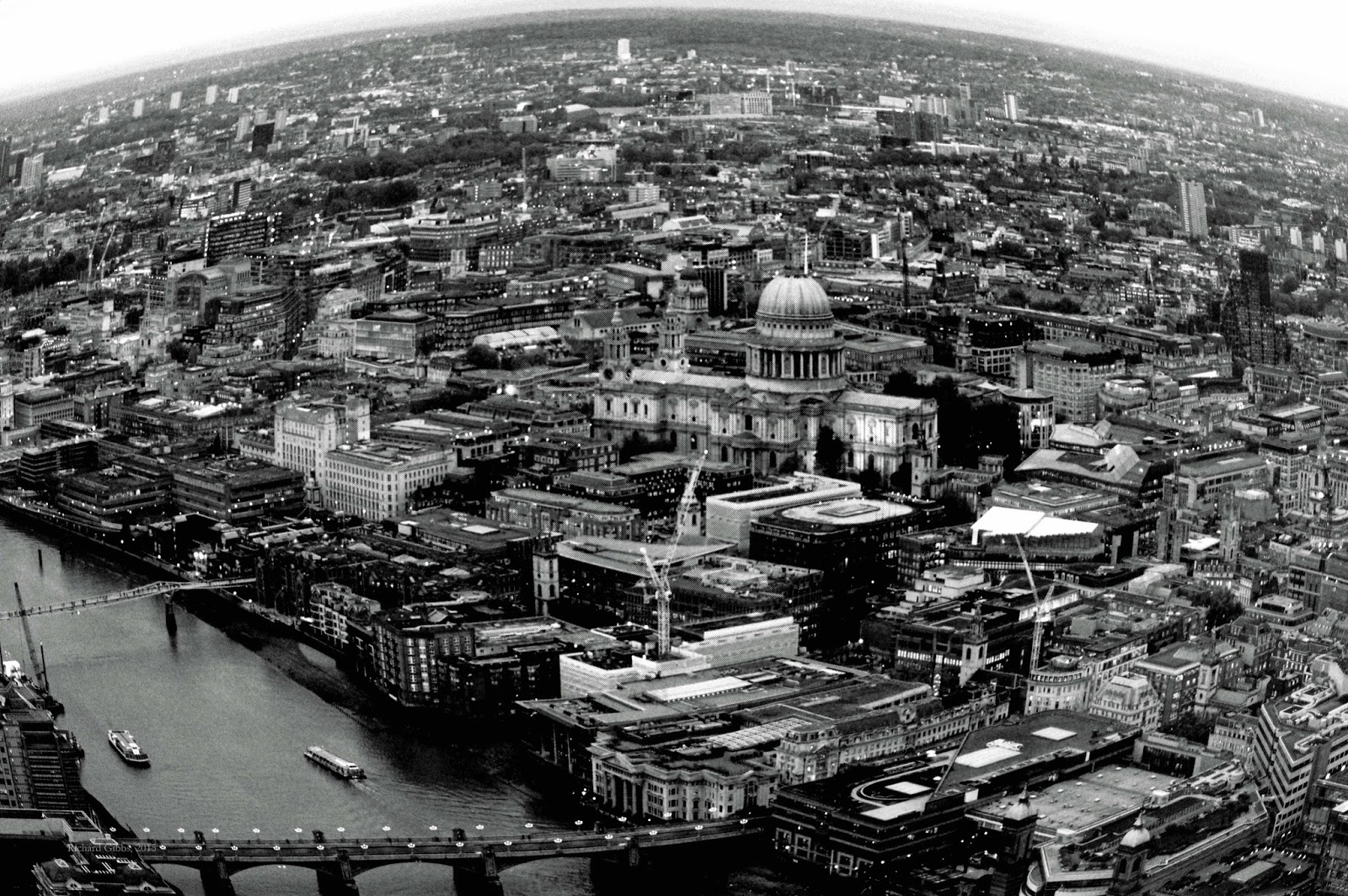 Do I see a vacuum there, or am I going blind?

Or is it just remains from vibrations and echoes long ago, 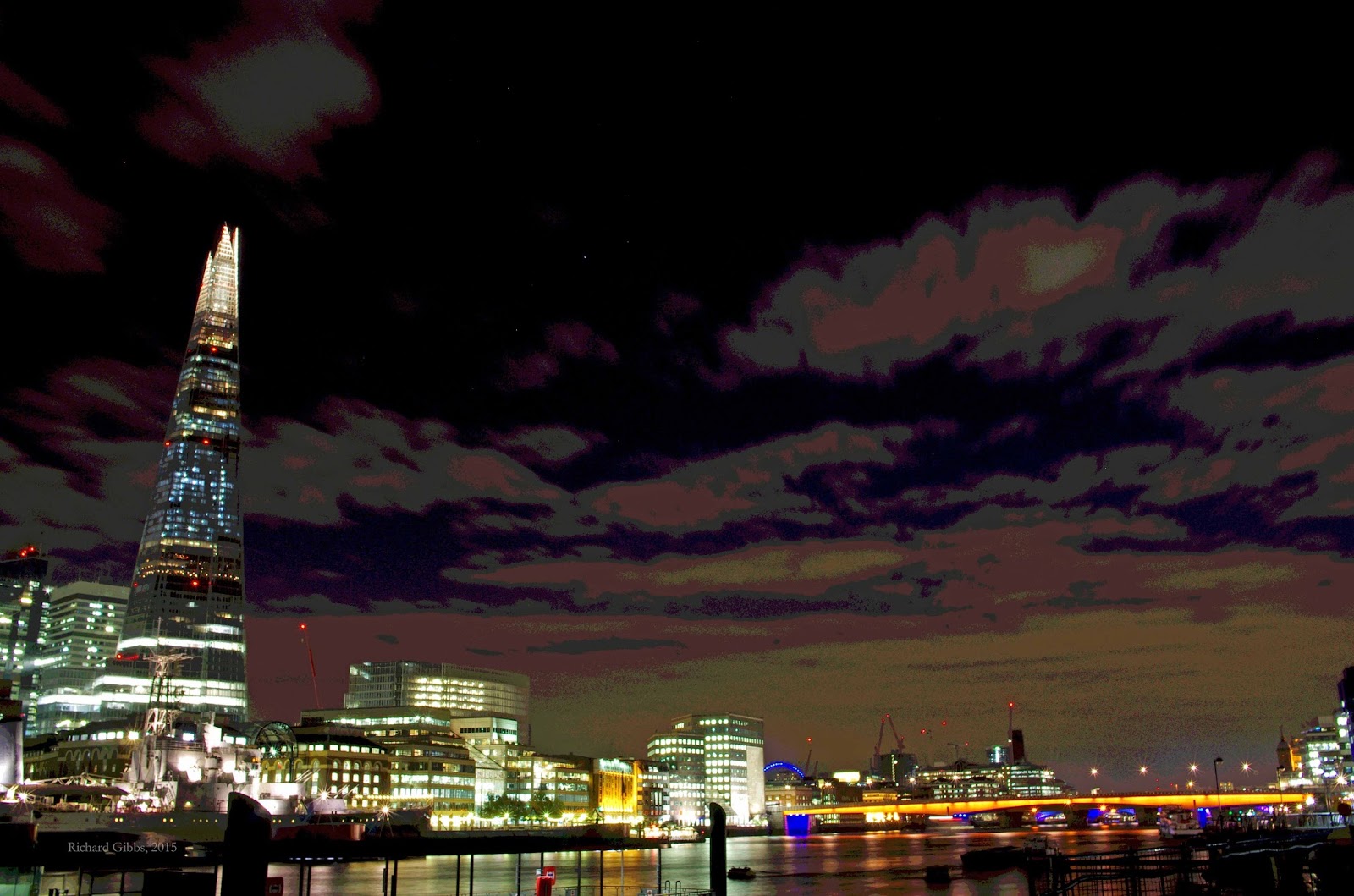 Things like 'Love the World' and 'Let your fancy flow' 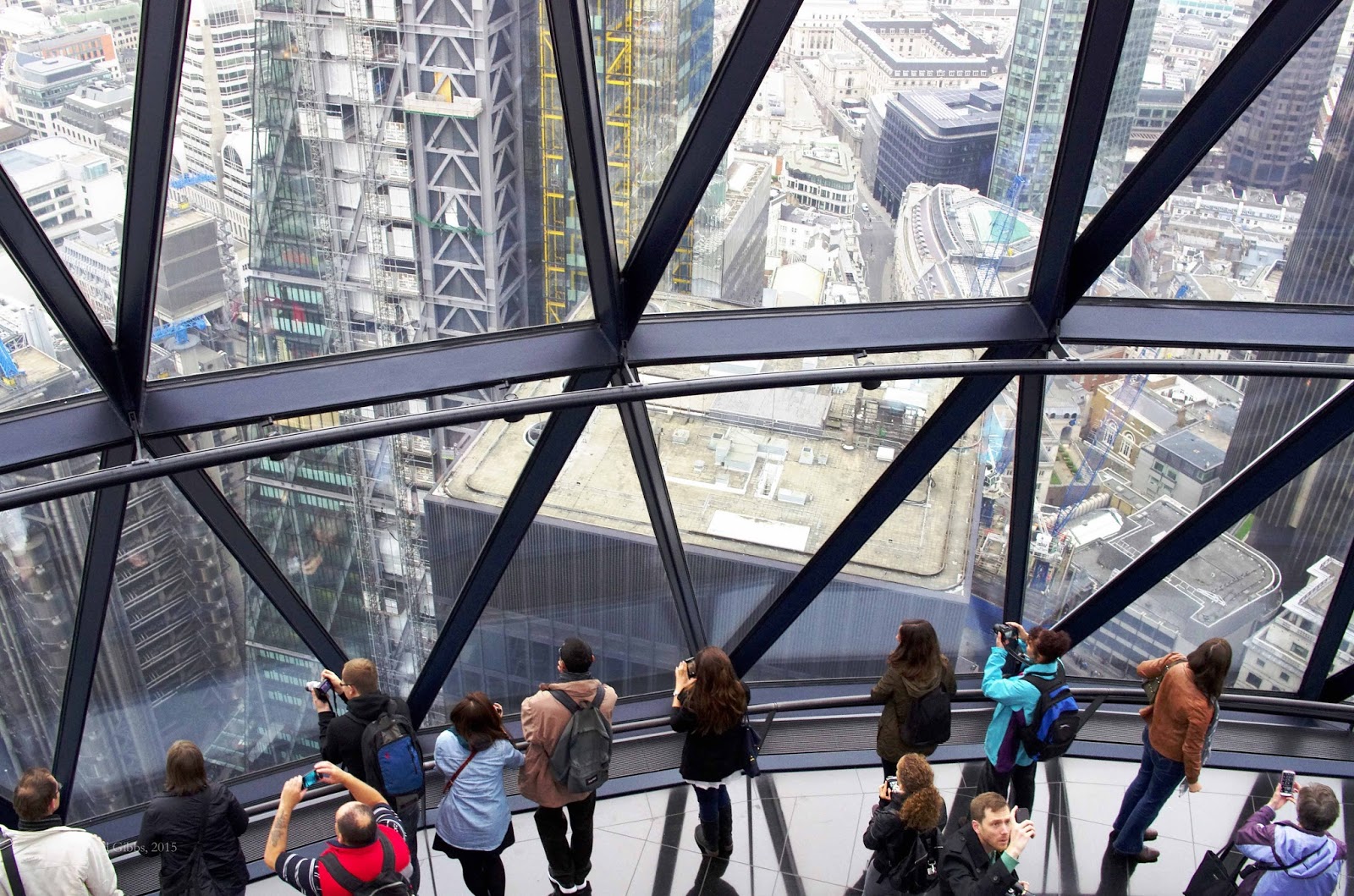 Please let me talk to you. 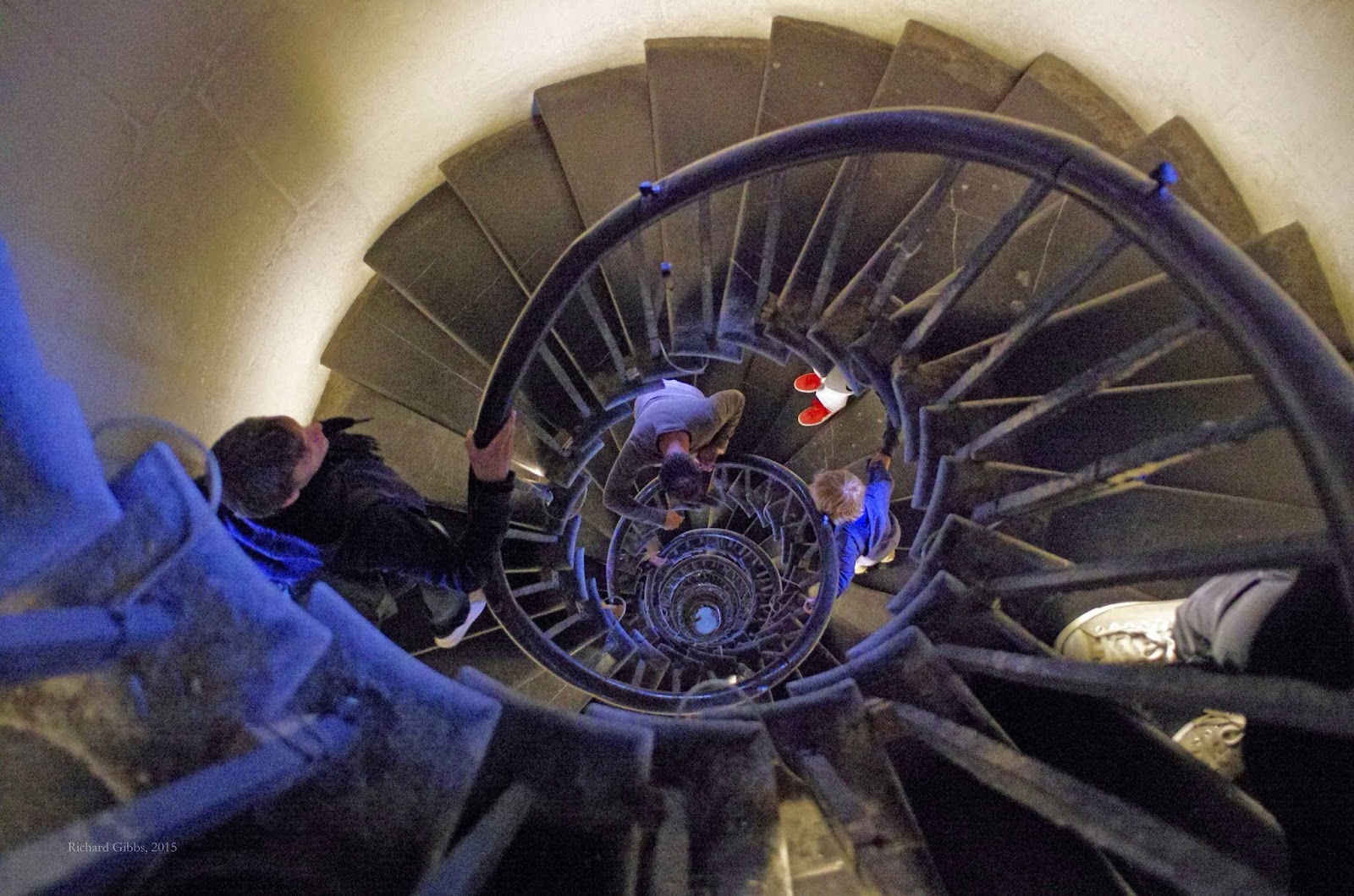 I have lived here before, the days of ice, 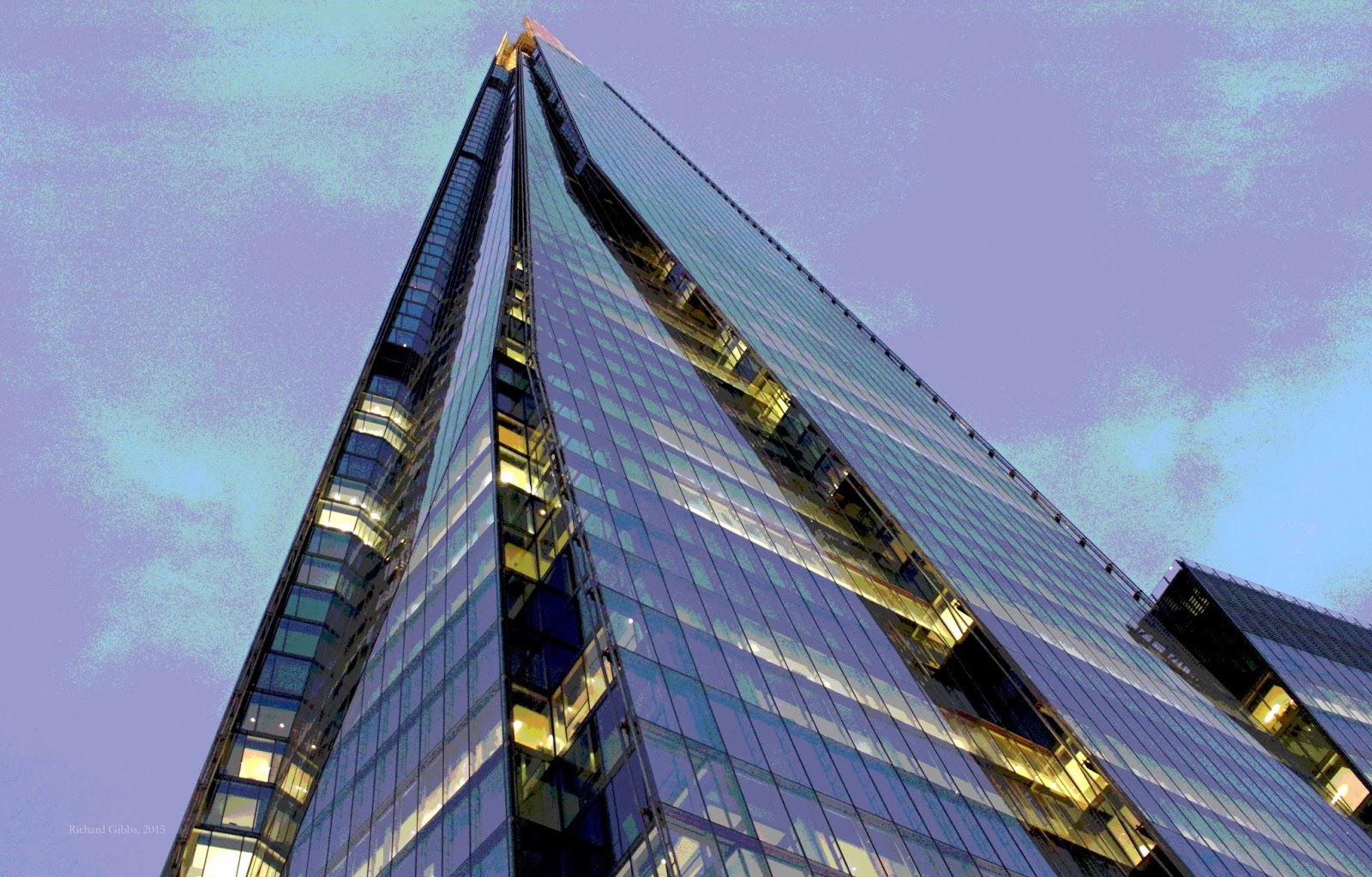 And of course this is why I'm so concerned, 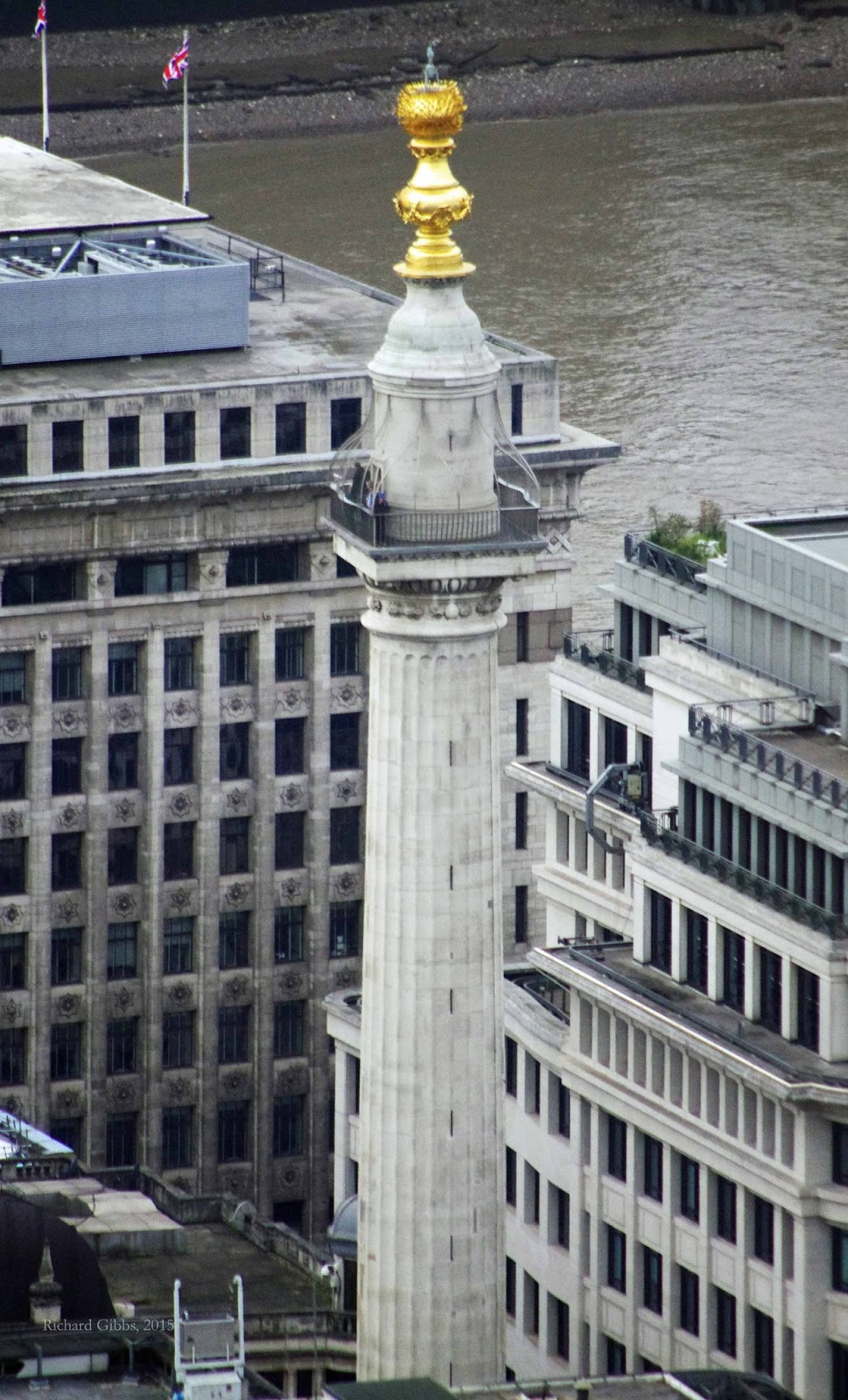 And I come back to find the stars misplaced 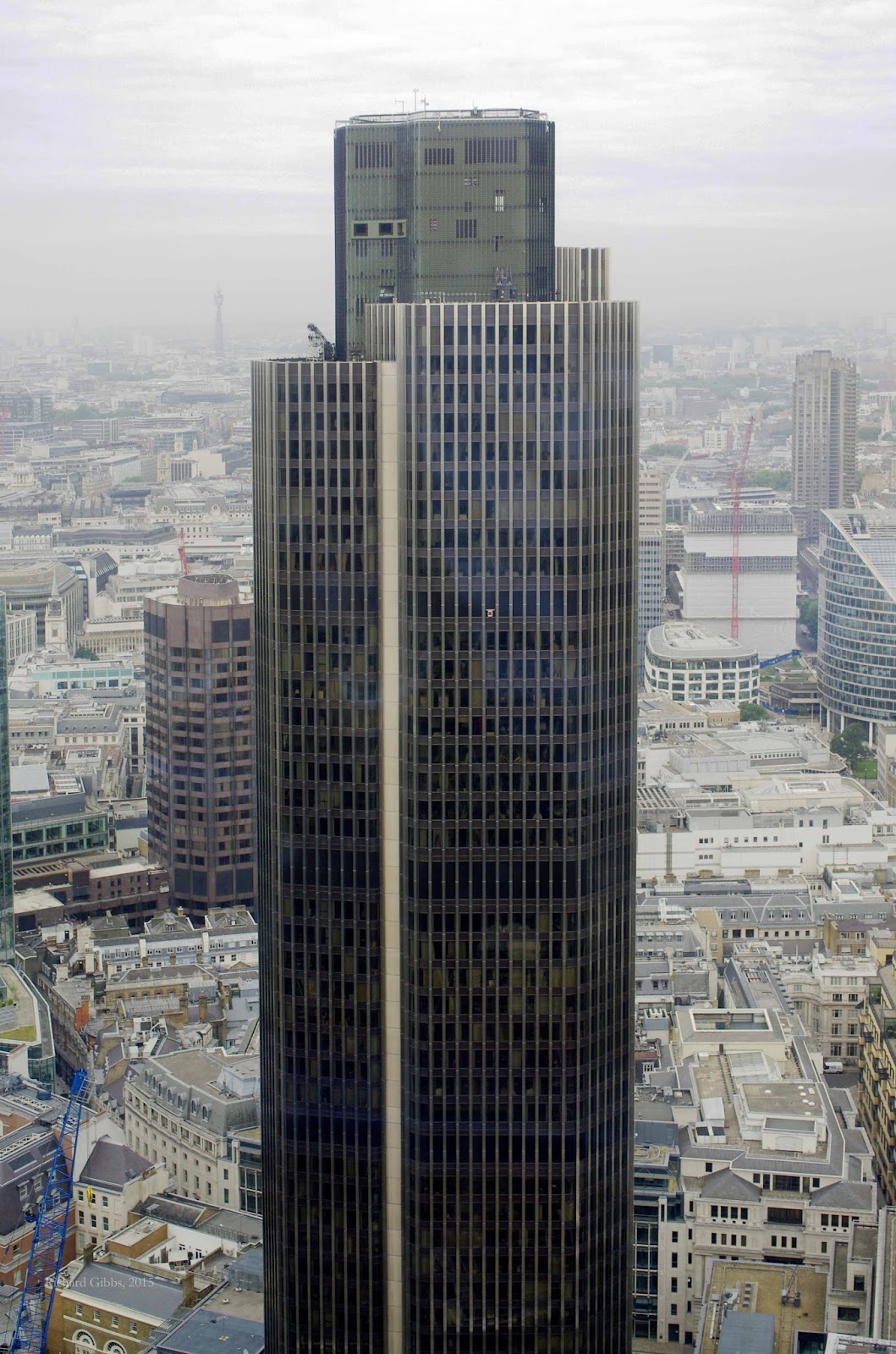 and the smell of a world
that has burned. 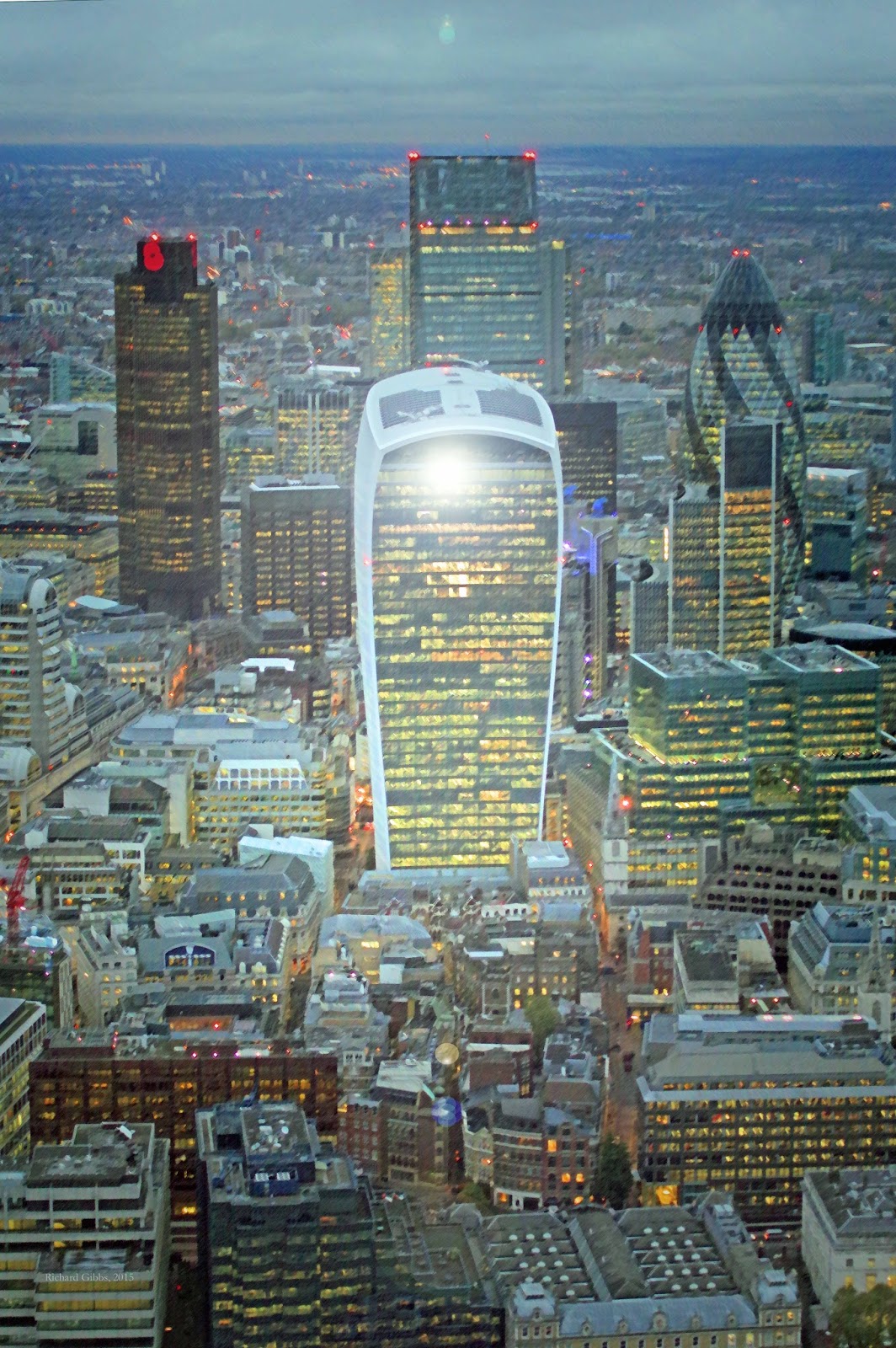 Well.....
maybe it's just a change of
climate 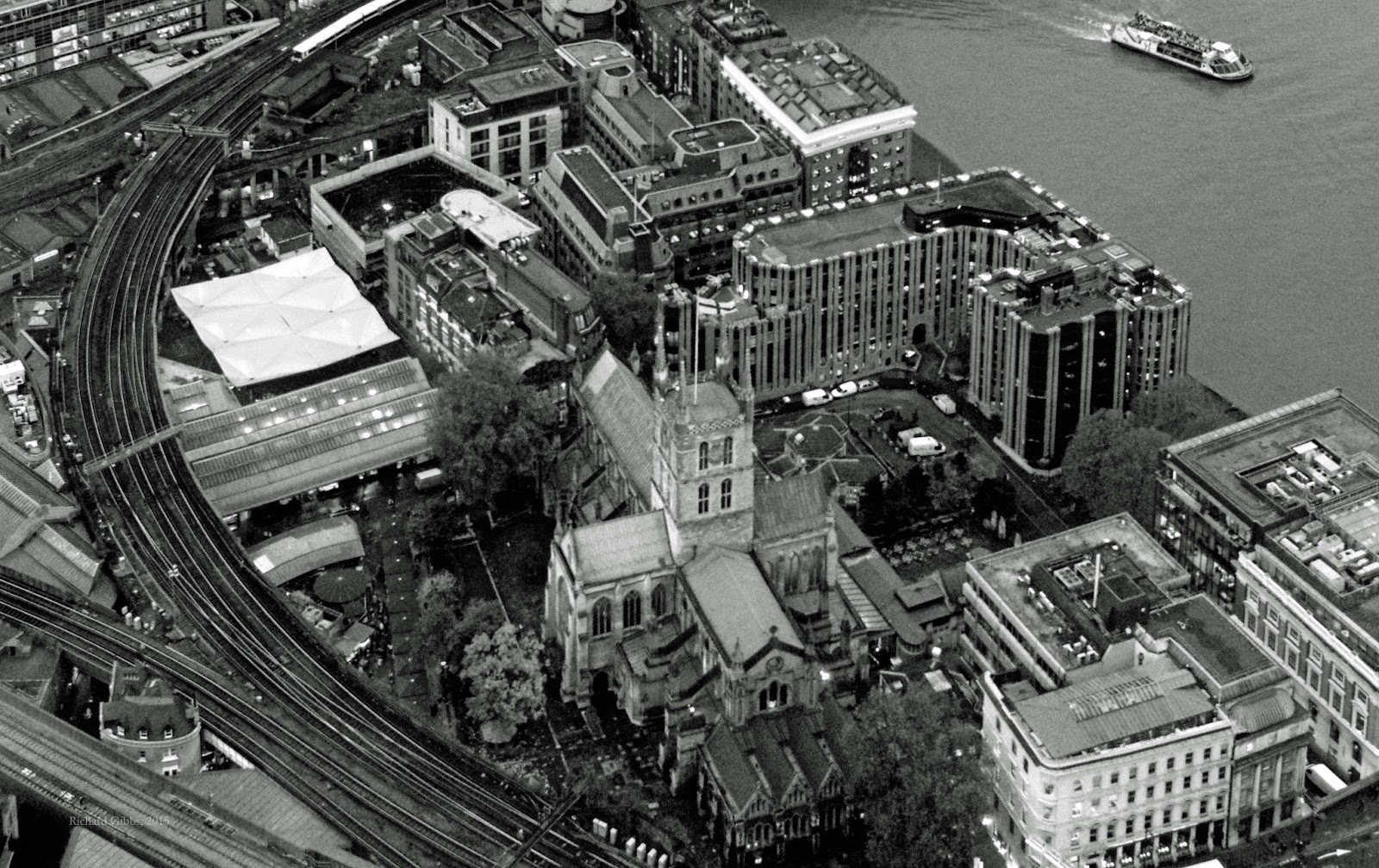 I can dig it baby,
I just want to see 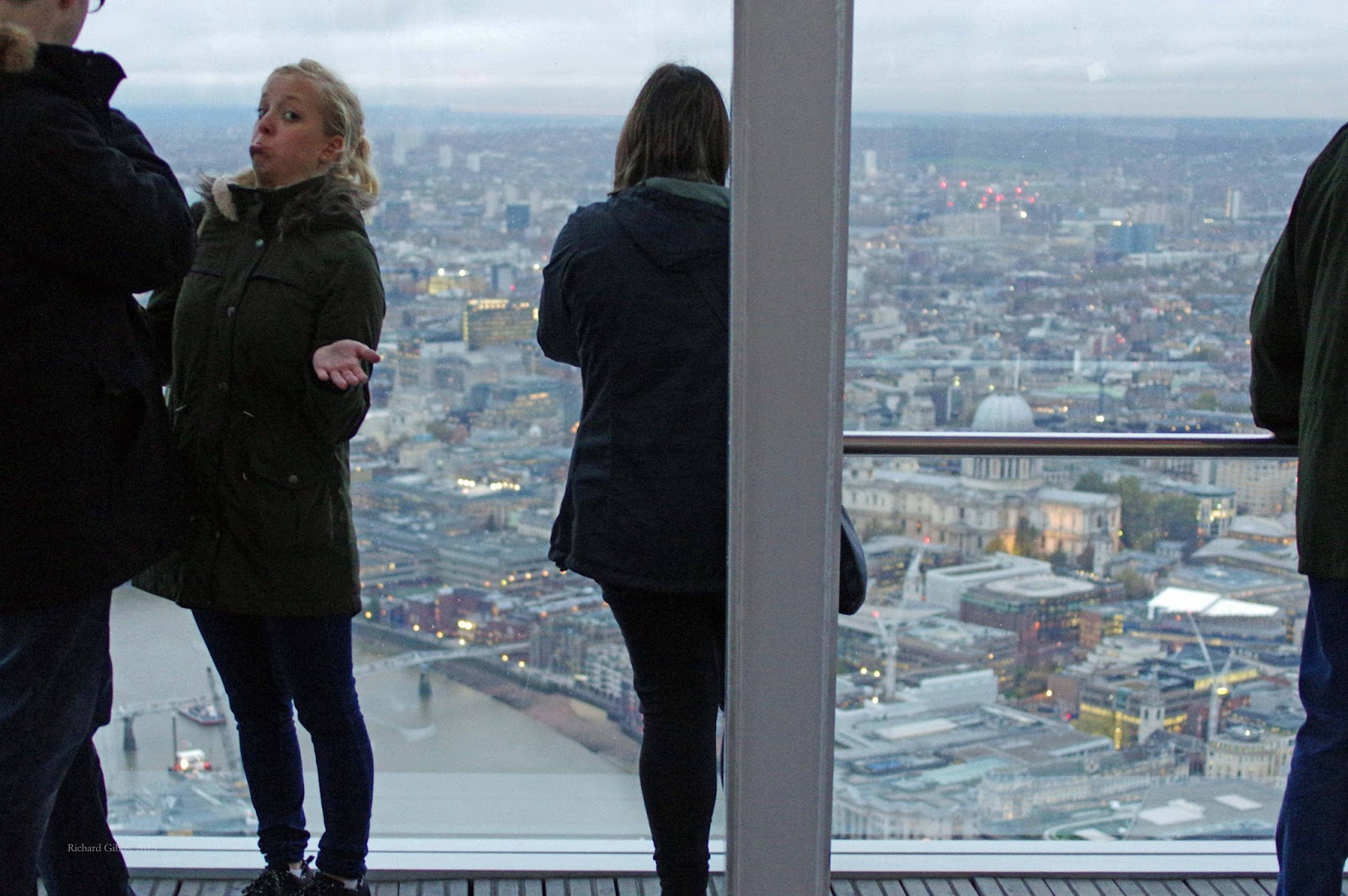 So where do I purchase my ticket, 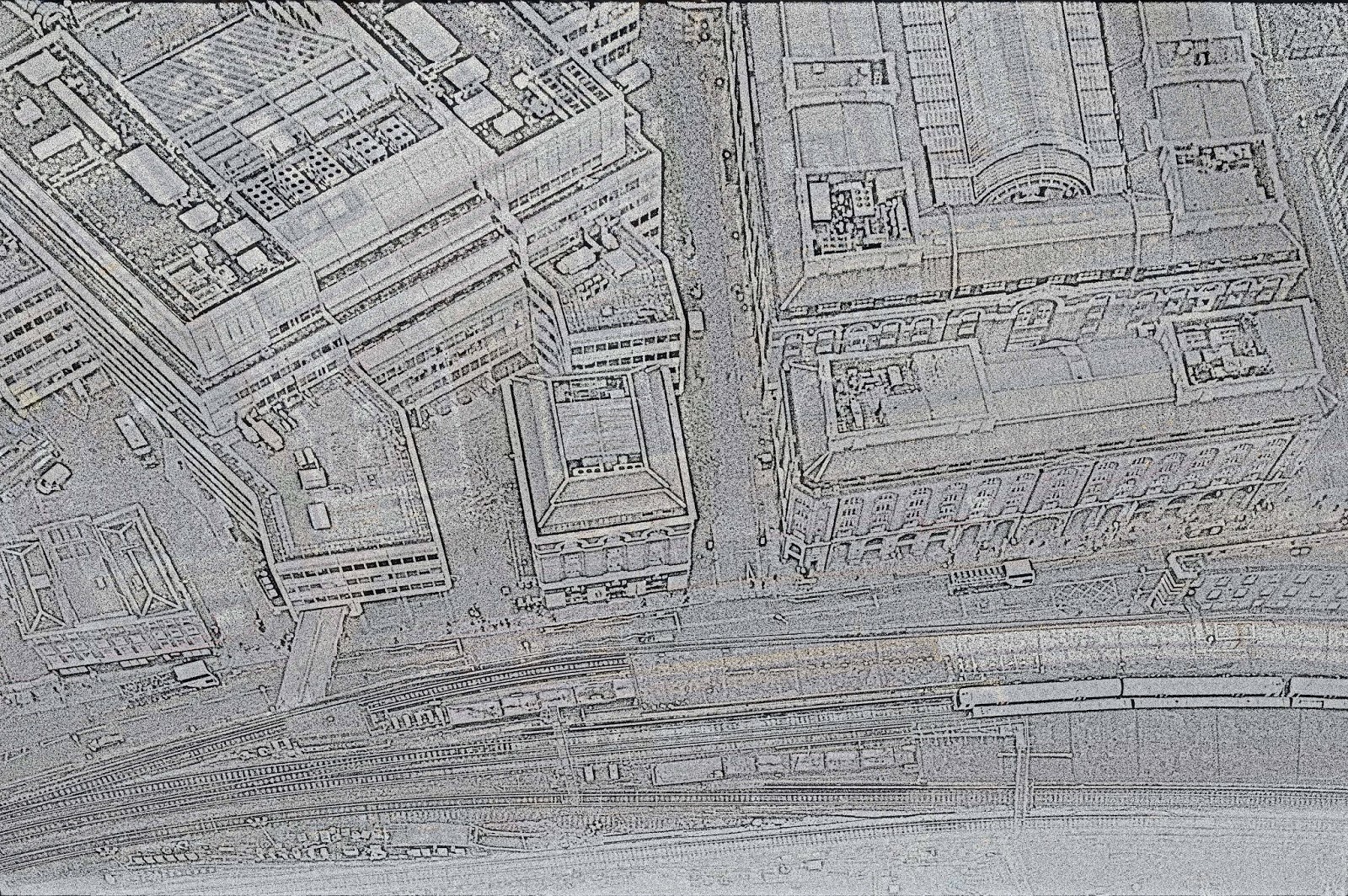 I would just like to have
a ringside seat, 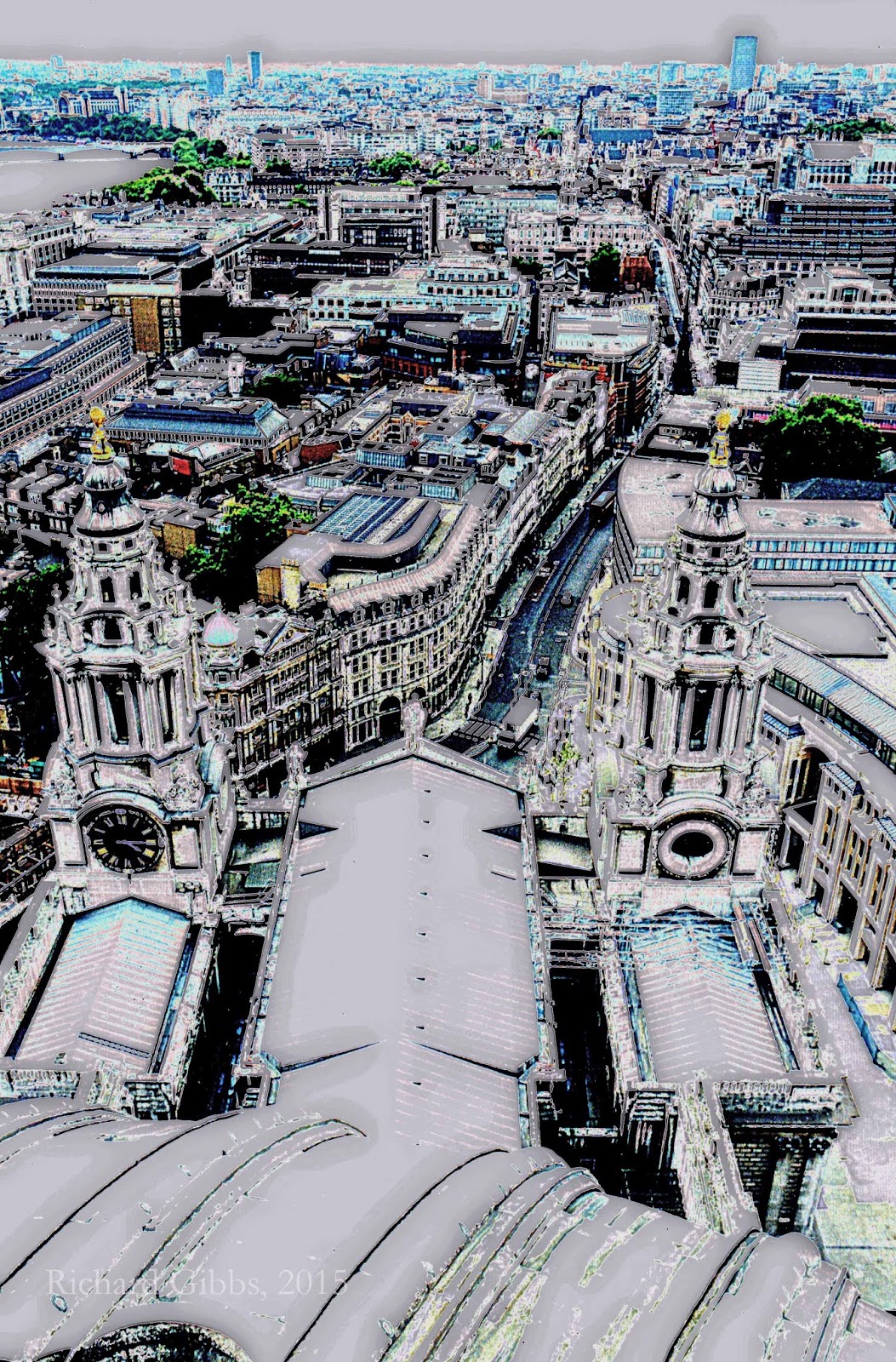 I want to know about
the new Mother Earth, 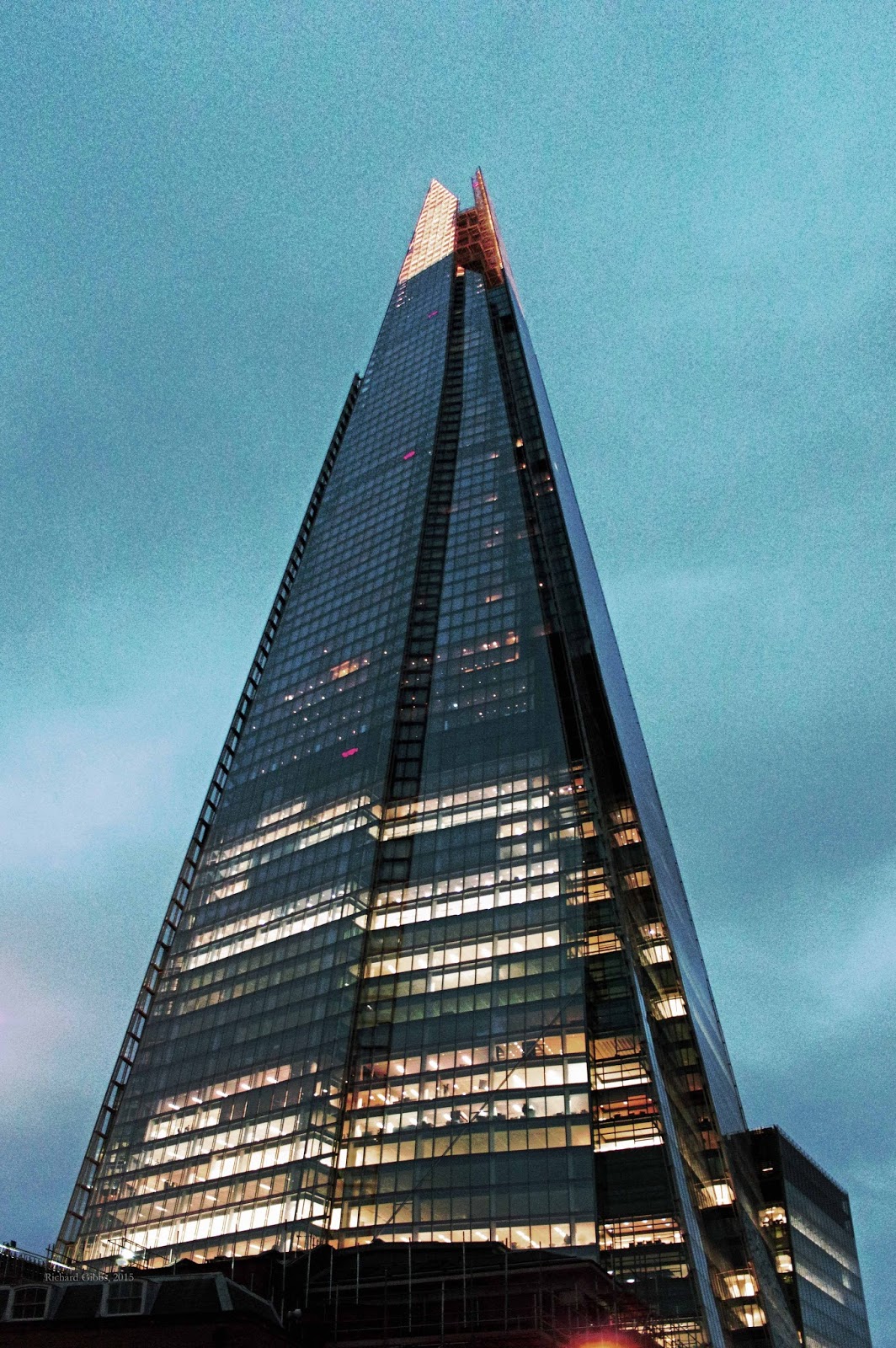 I want to hear and see everything, 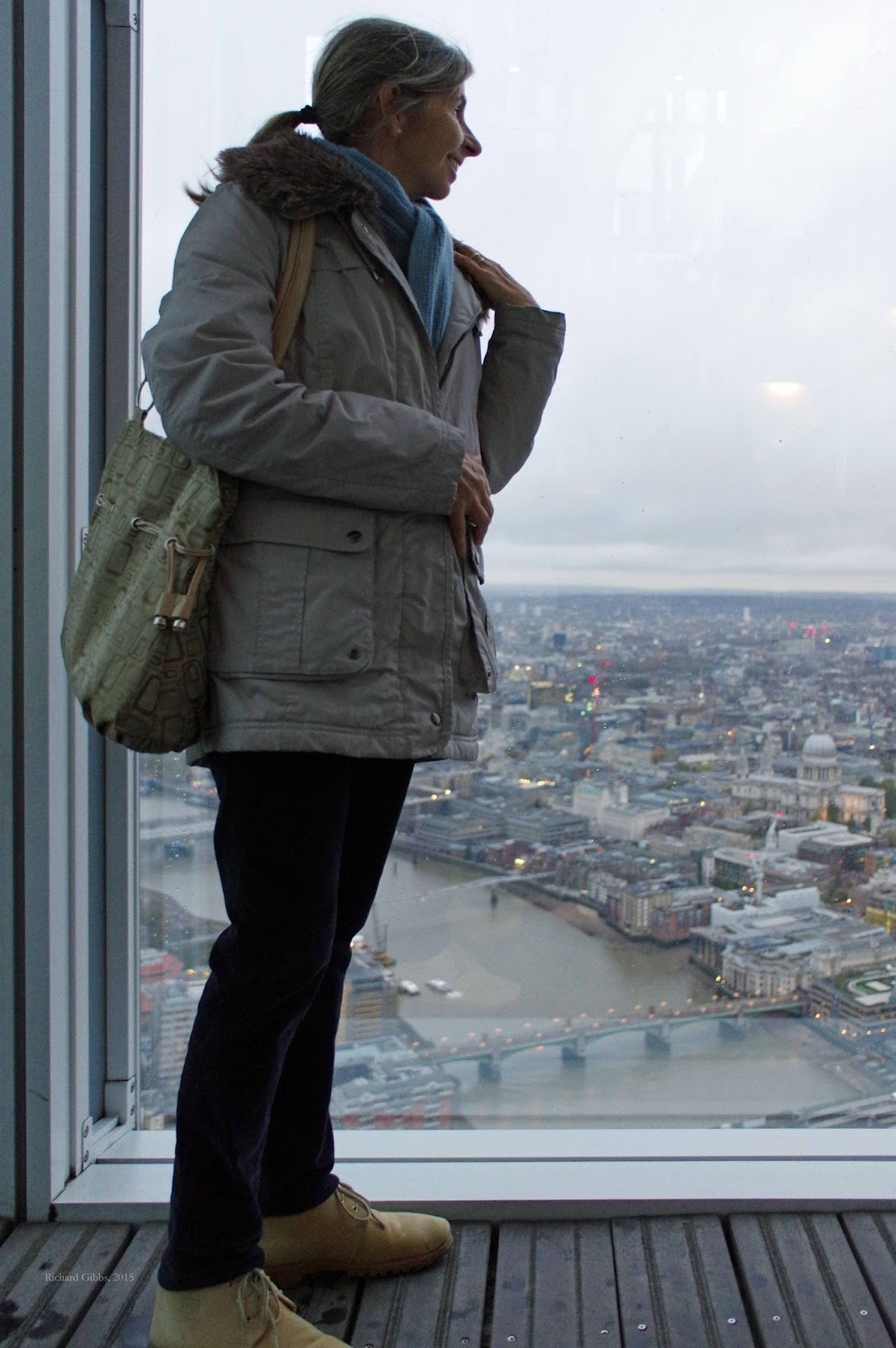 I want to hear and see everything 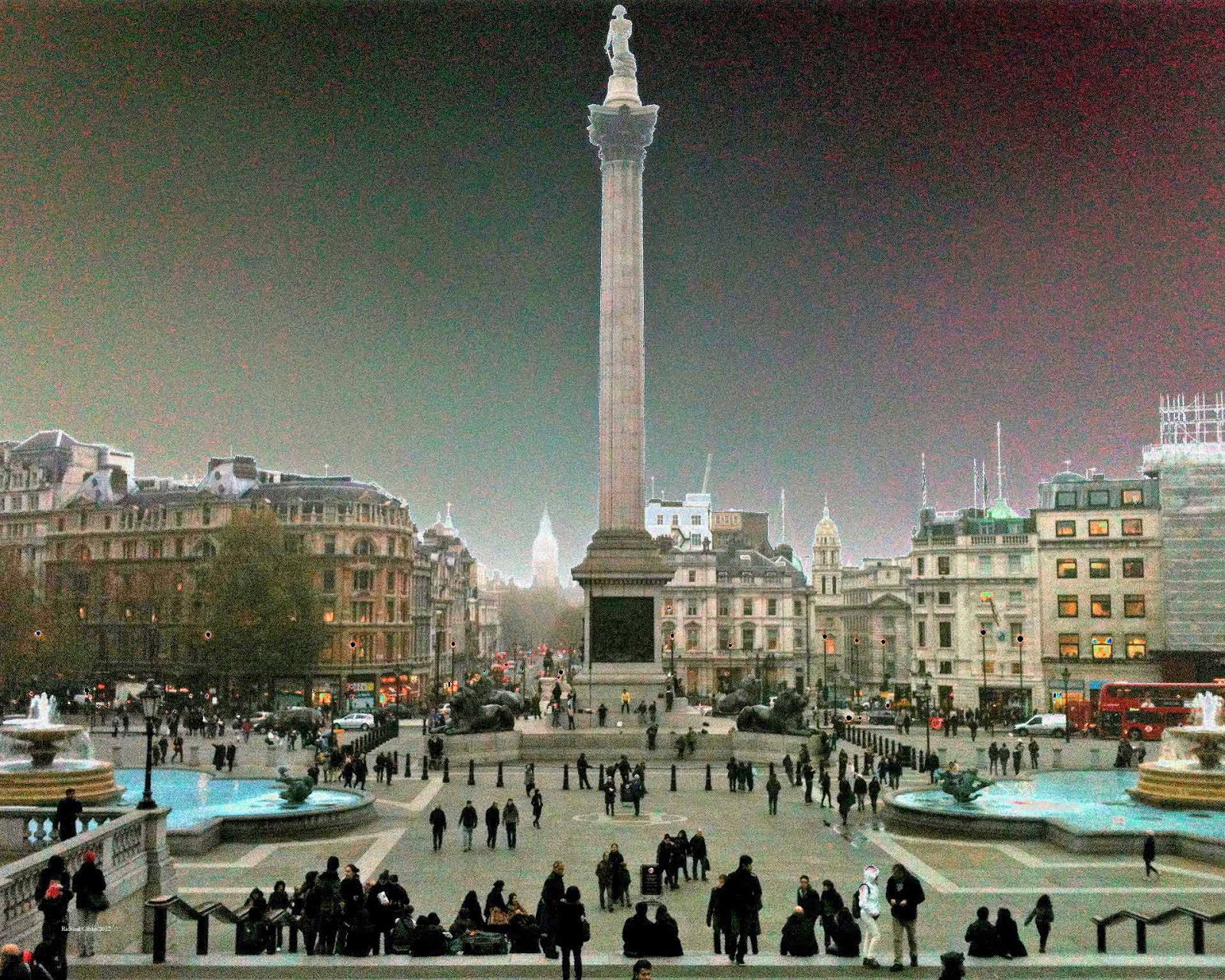 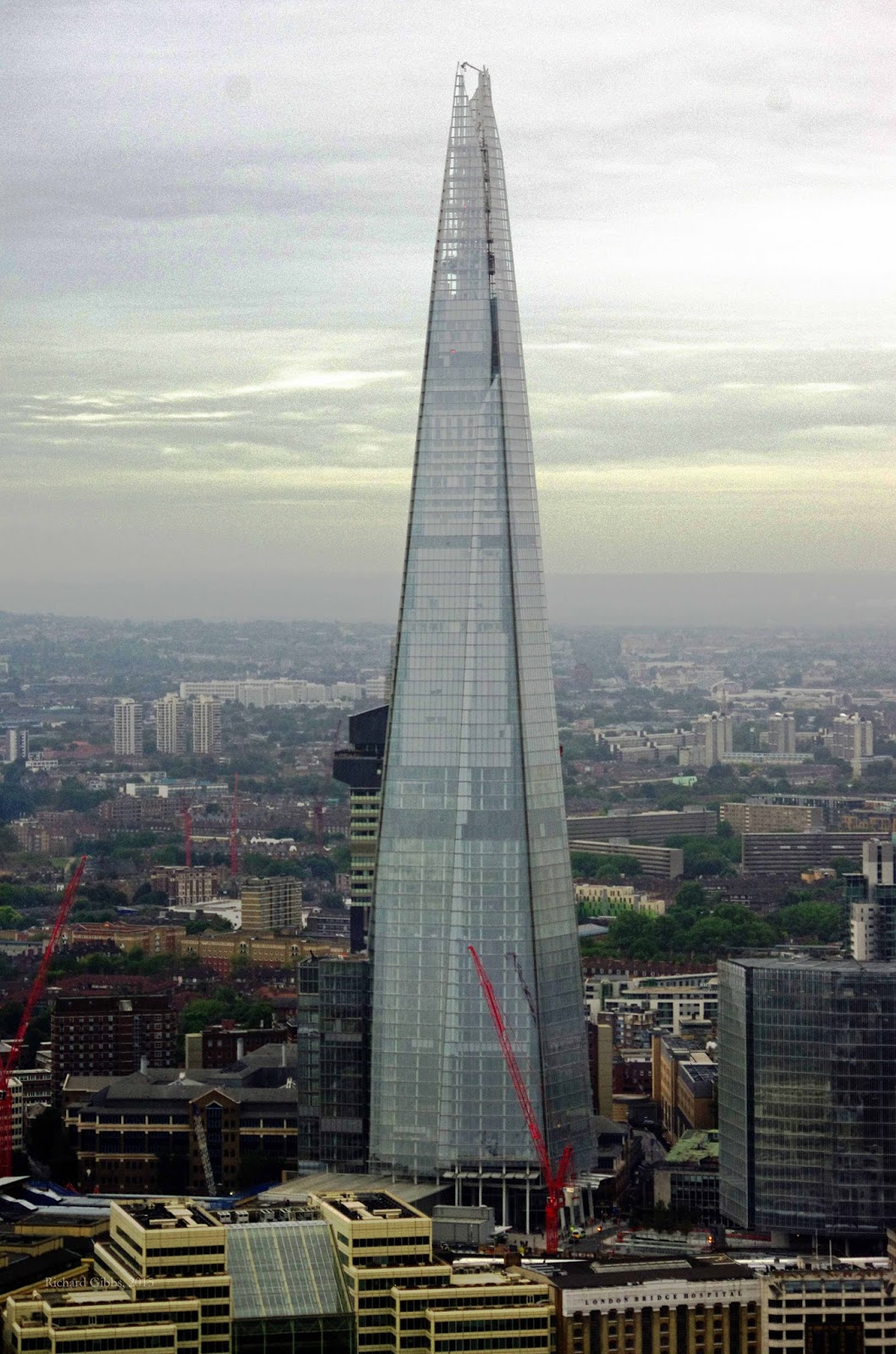 Up From The Skies 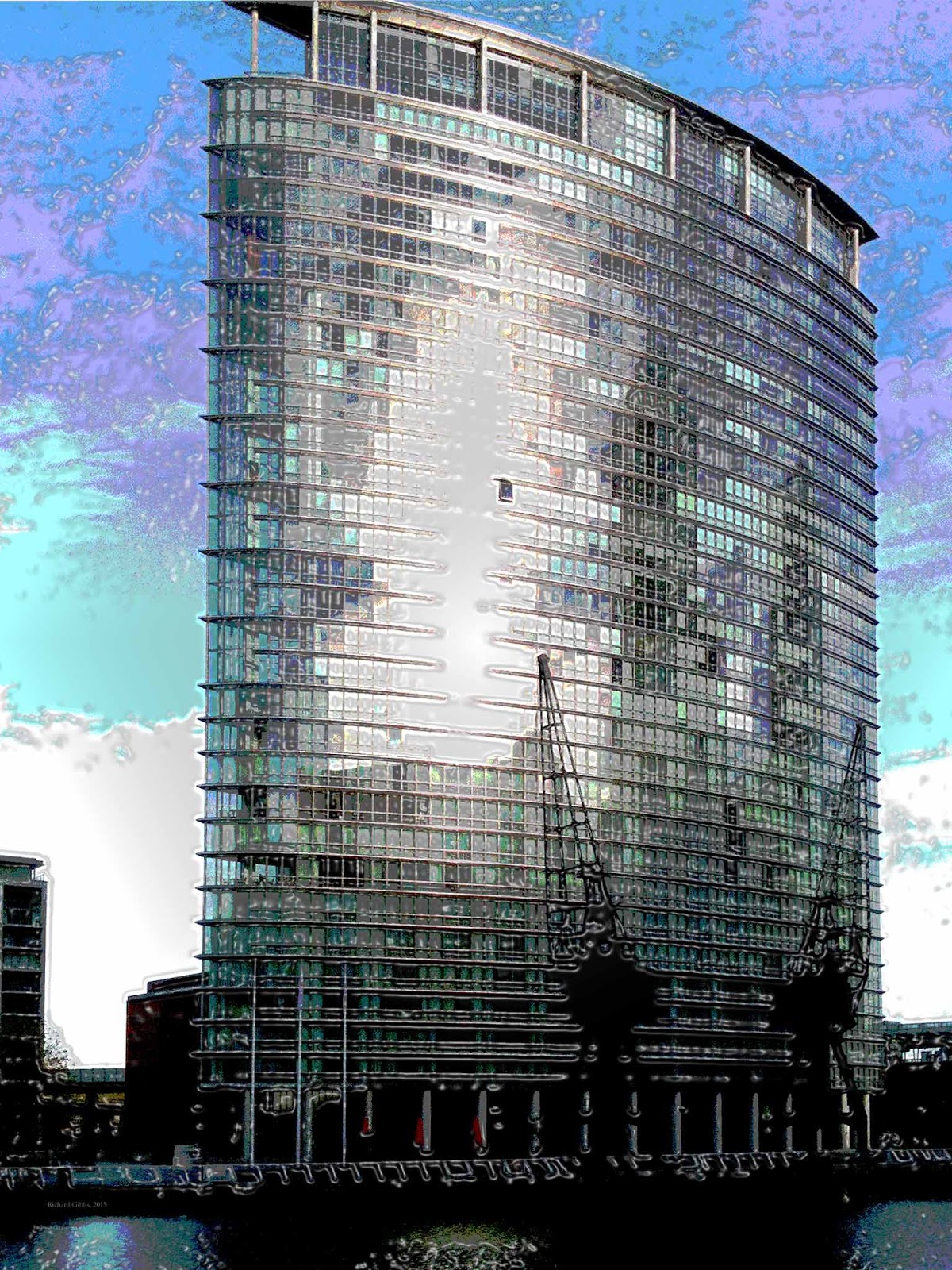 Jimi will be 73 next week