My Heart's in the Highlands 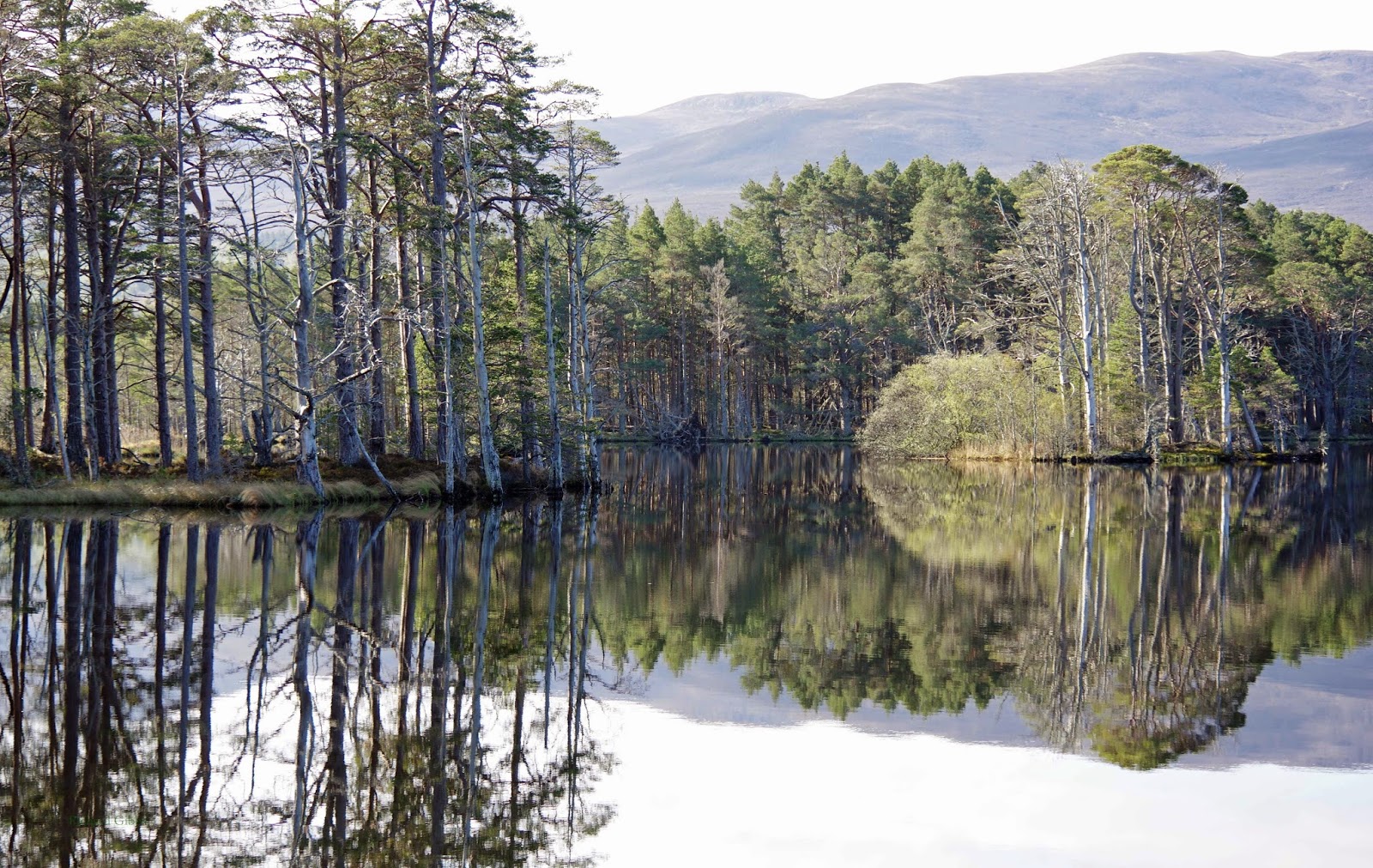 My heart's in the Highlands, my heart is not here; 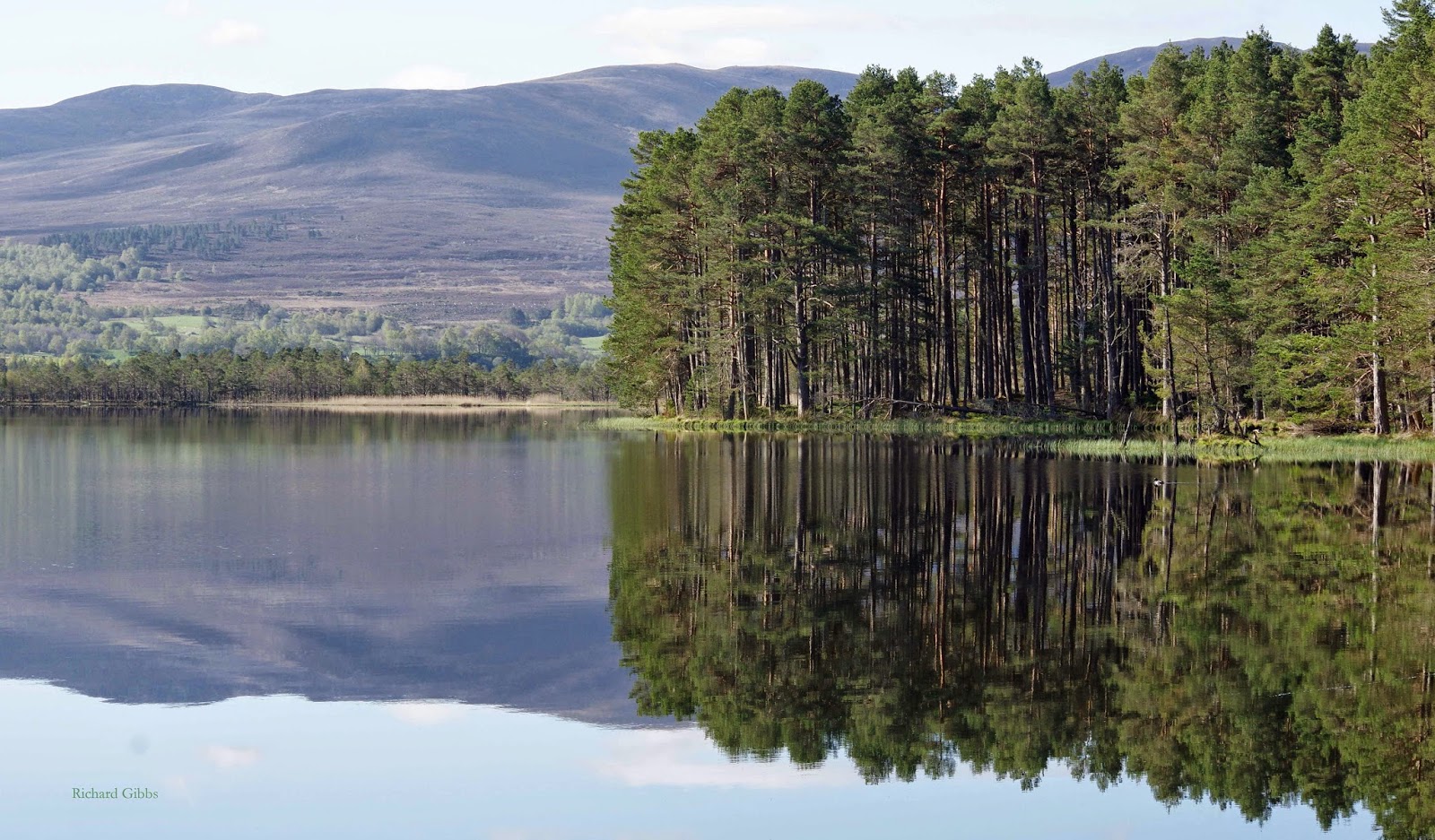 Daniel Defoe, in his A Tour through the Whole Island of Great Britain observes that this frightful country of Scotland, can be divided into four quarters: The South Land (which is south of the River Tay); The Midland (from the Tay up to Lake Ness and the Aber, including Isla and Jura); The Northland, and The Islands. He goes on to say, as he enters the third division, that the mountains are so full of deer, harts, roebucks, etc.... also a great number of eagles which breed in the woods.... the rivers and lakes also in all this country are prodigiously full of salmon.....

OK. So there's deer. So there's salmon. But there are also birds. Don't forget the birds. Wonderfully varied, impermanent, characterful, elusive, frustrating, but ultimately so worth the watch......

And not just the powerful, elemental, grand birds that dominate.  There are birds to suit all tastes (?) - and I am not including young Gannets here - and interests. I wrote something about Ospreys in another entry, and alluded to some visitors in writing about Islay, but on the shores here, of loch and coast; in the heather and on the rocks; in the air and on the water, the Highlands abound in wildlife, much of it in avian form.....


And the ubiquitous red-eyed oystercatcher seems different here, purer, perhaps more at home. The last ones I saw were busy on the lawn of my hotel in the Isle of Wight, but here they seem to have time to linger, basking in the cool light of their own reflections..... 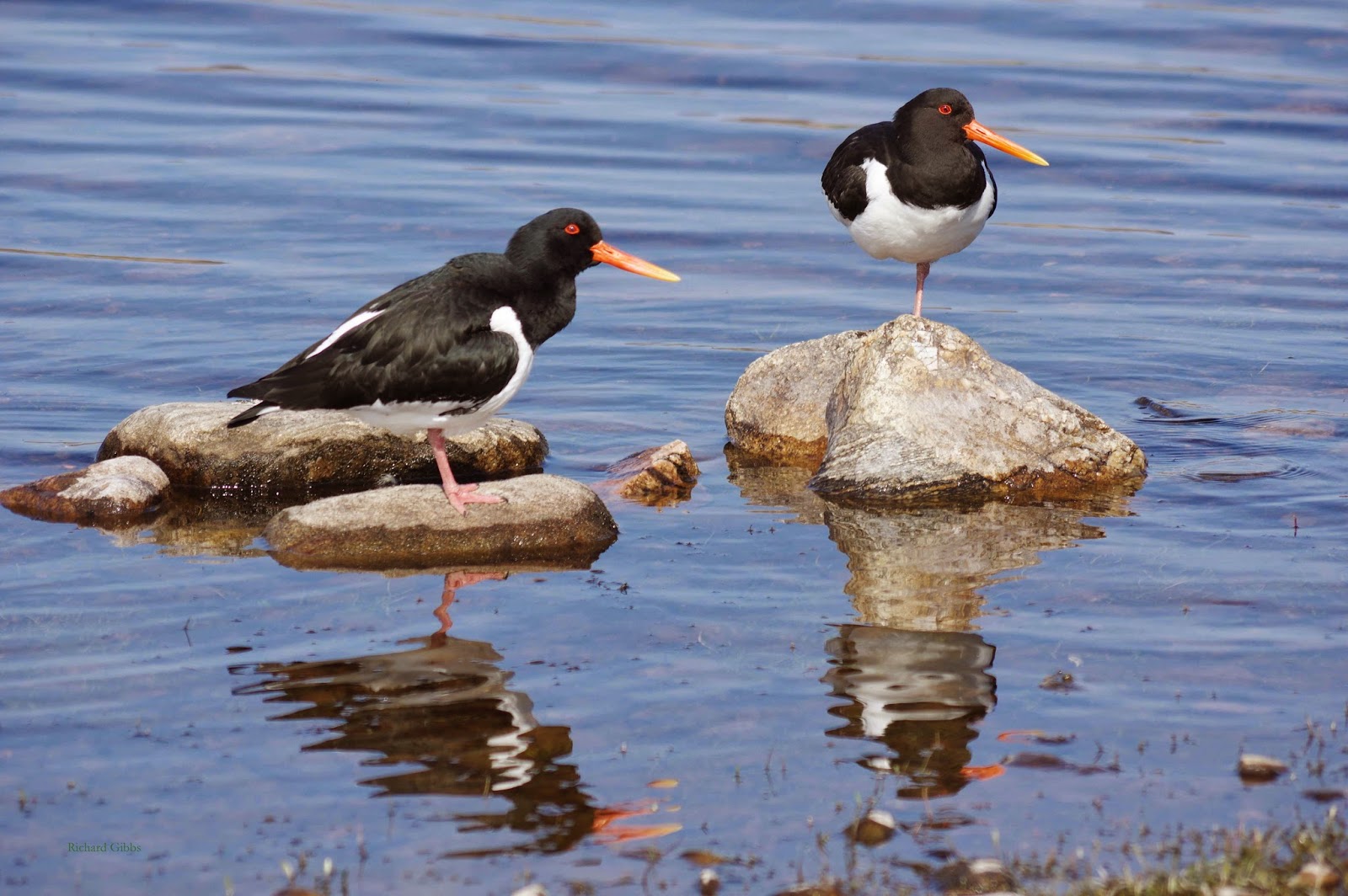 Some are more difficult to see close up, and without the advantage of the high-tech, extremely high cost, equipment of the SpringWatch team, it is still possible to appreciate the colours and temperaments of rarer species, such as Slavonian Grebes bobbing on Loch Ruthven....

And flitting, resting, watching, feeding, there are so many beautiful species, just being, like this upright Wheatear among the heathers...... 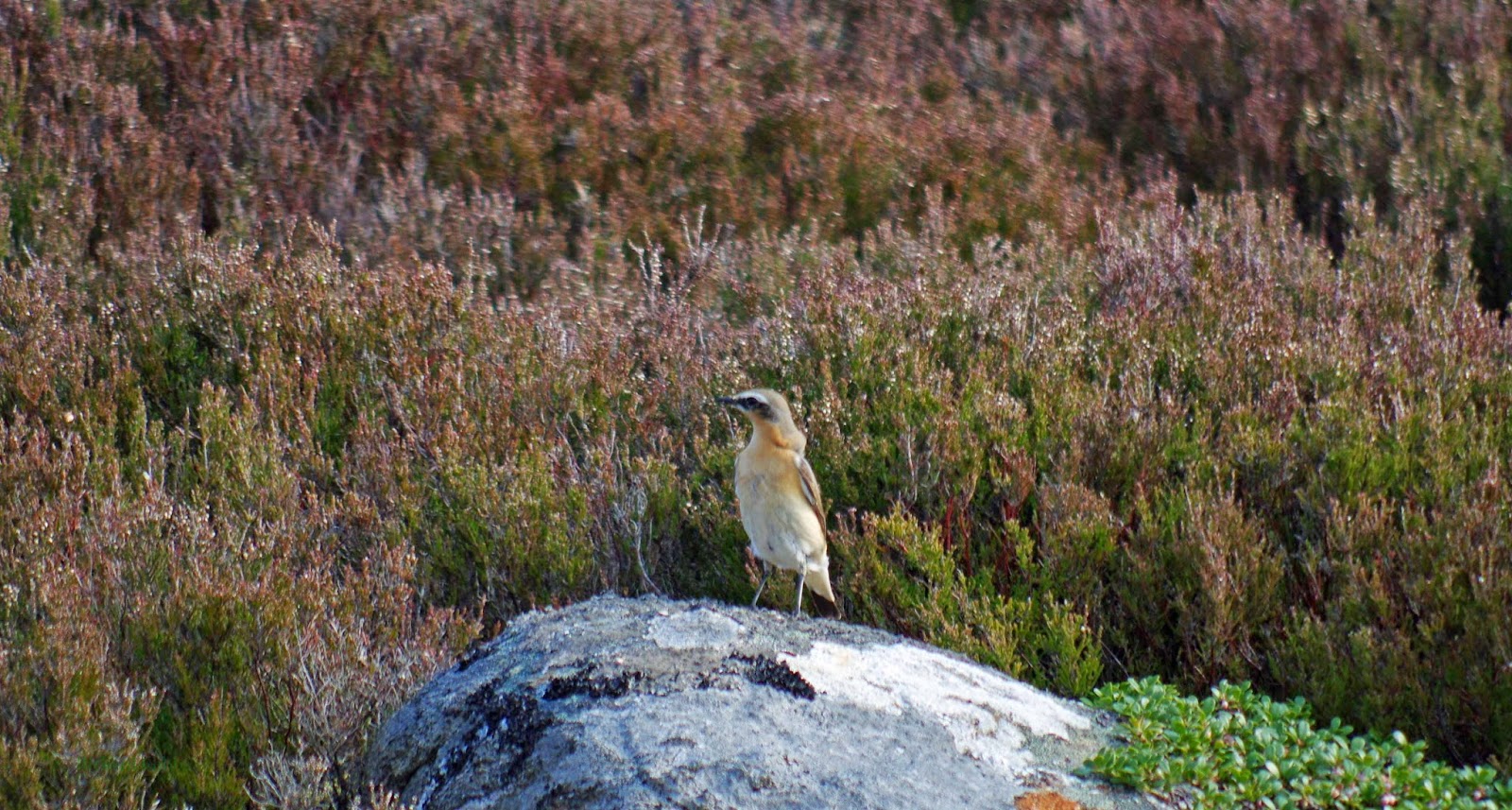 But then it is not only birds, either. Off the shingle of Chanonry Point, we watch dolphins tumbling in the tidal rip. Defoe reported the fishing of porpoises here, but our sport is in watching these creatures doing what they do, without obligation.... 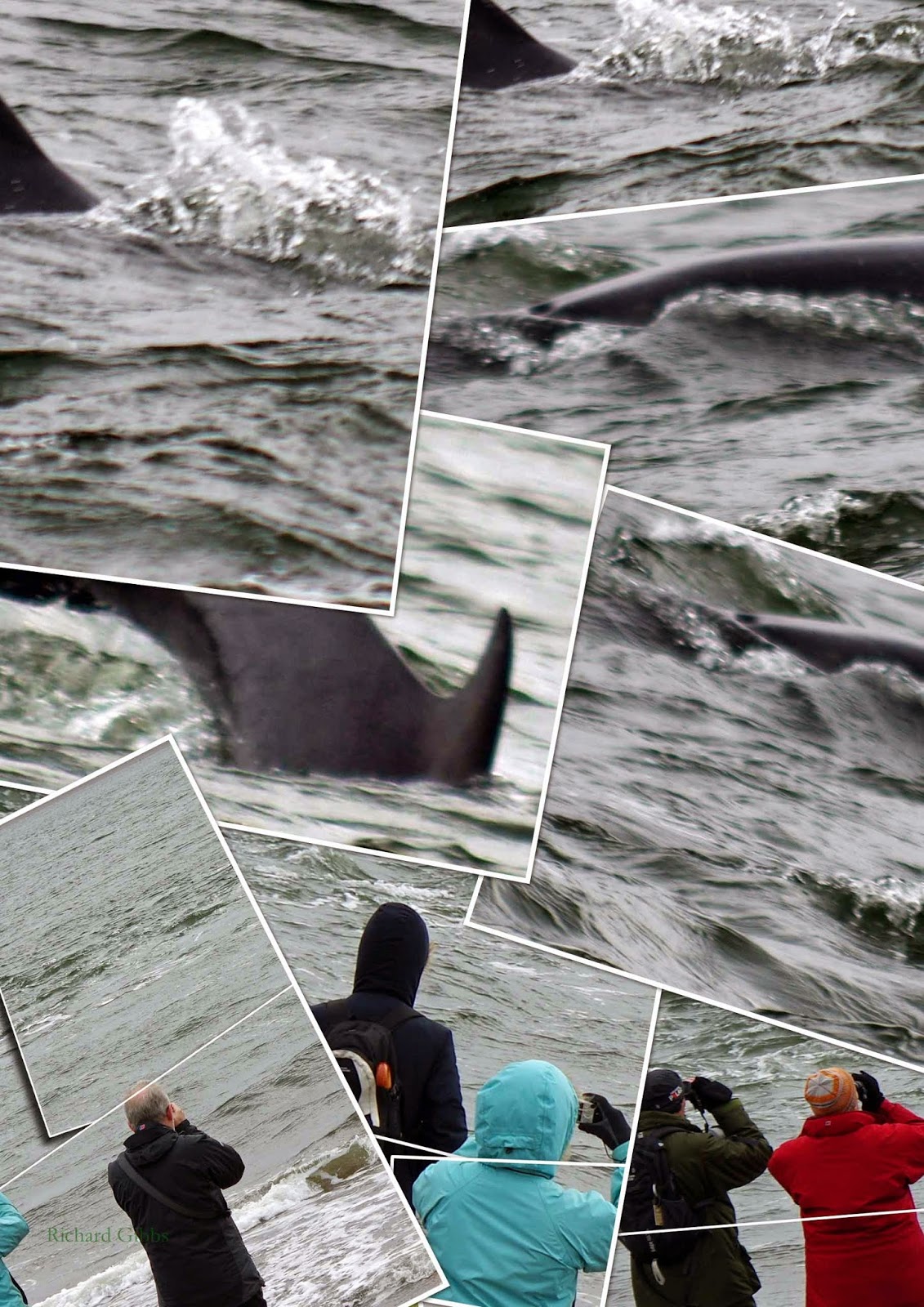 I love Scotland, and I shall personally grieve if it detaches from me in any way.  Like Robert Burns I am not a Highlander, nor am I a frequent visitor, nor can I offer this frightful country anything in the way of appeasement, but something of my heart is in the Highlands, for personal reasons...

As recounted in an earlier piece, entitled The Battle of Blenheim, and of a very different nature, I lived for a while in Dunrobin Castle, on the shore just north of Golspie.  In early 1969 I took this picture: 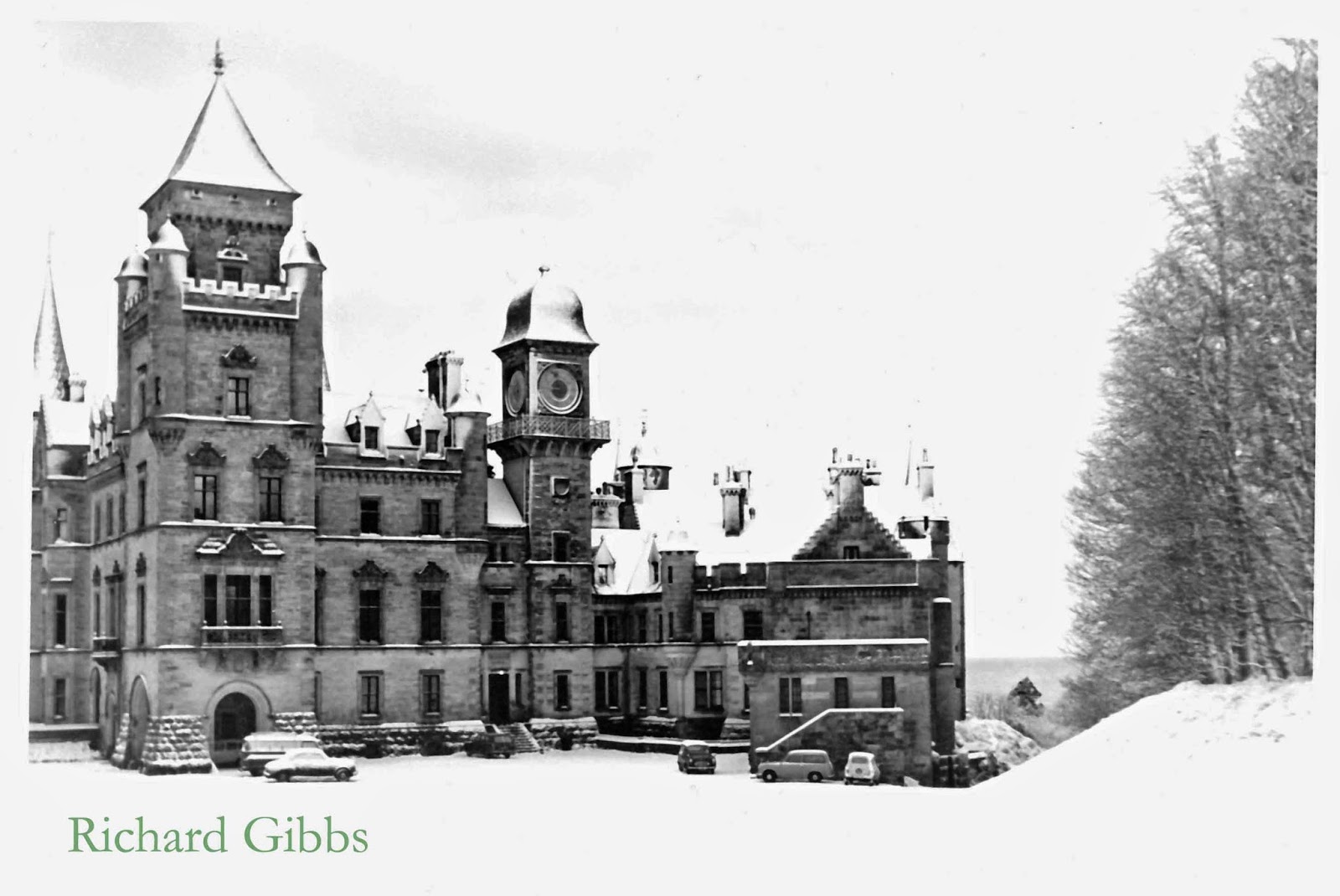 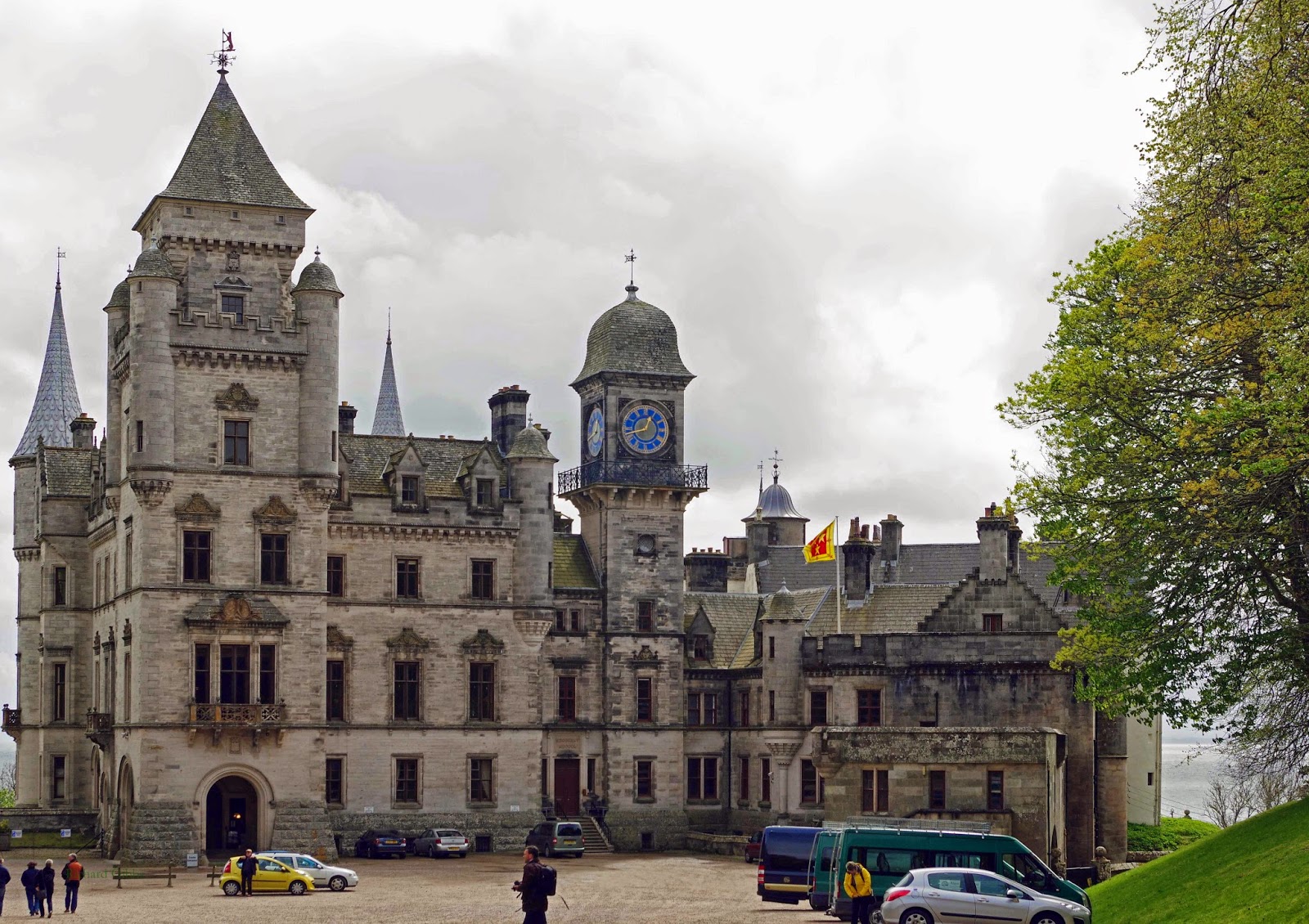 Inside there is still the same questionable opulence: 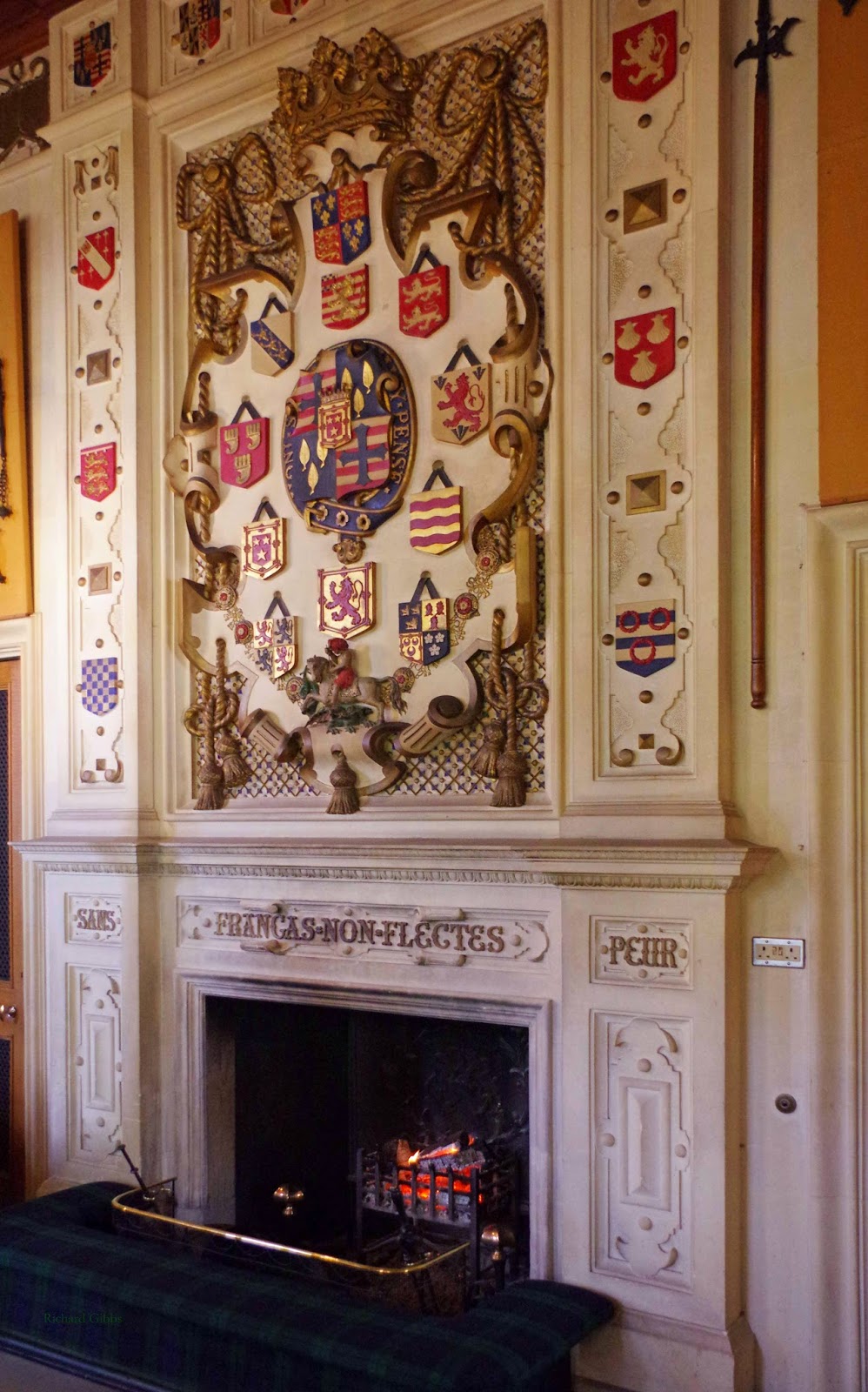 And from the rooftops I imagine the dusty vistas are as they were when Garibaldi docked at the quay: 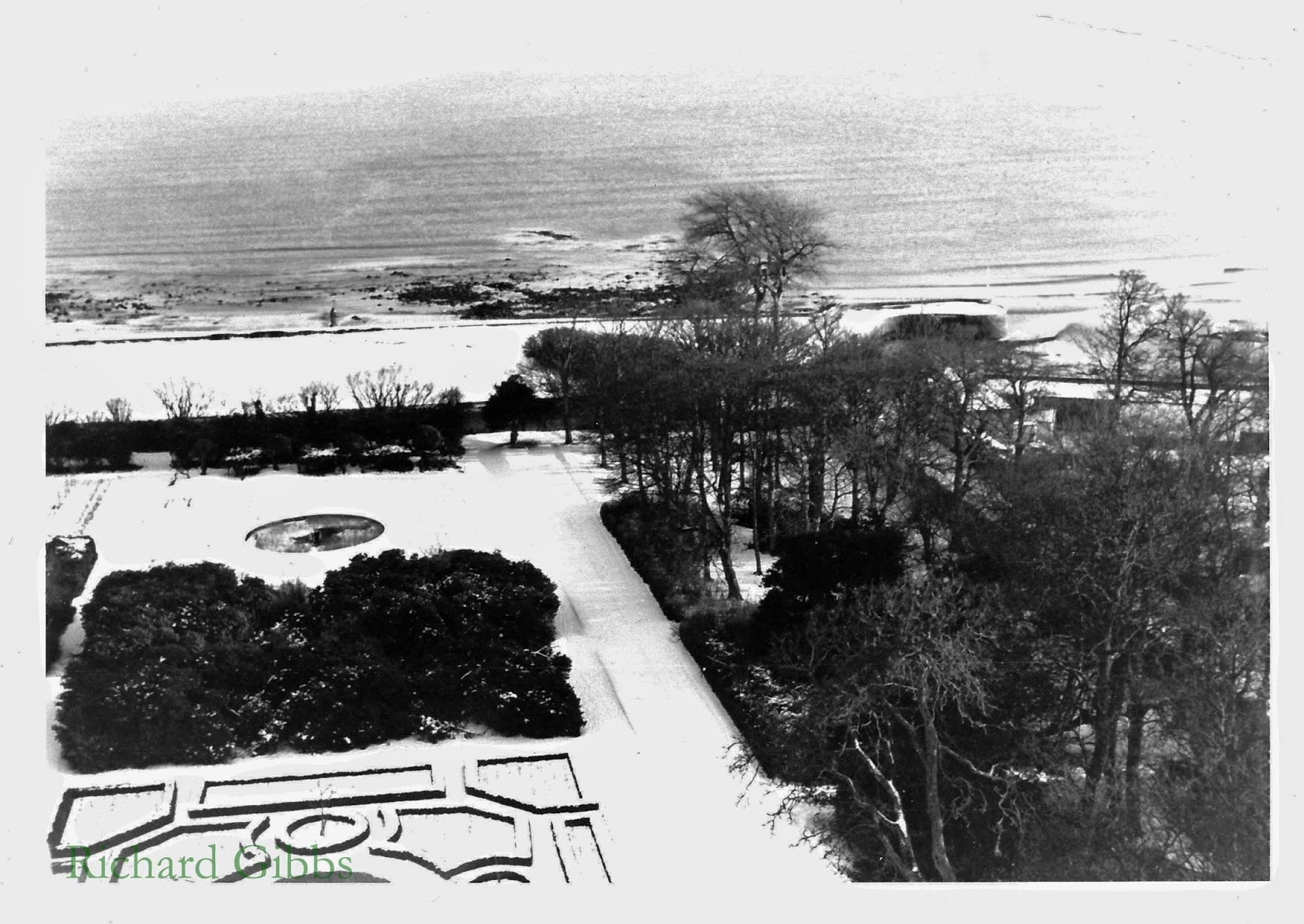 It was weird to roam that Gormenghast-like castle freely. The thirteenth century core had been consumed by additions aeons ago, and the servants' quarters were crawling with nothings to remind even the dust of shames long past.  For an impressionable youth it was very impressionable.  From the haunted chamber, where perhaps a young woman had had a fatal accident with a sash window, to the Duke's bathroom, where a wicker seated commode communed with a claw footed bath, the world was eerie, detached and strange. Fulmars launched themselves from my window-sill; the raven himself was hoarse....


It was extraordinary to be so far north. When I arrived, not yet eighteen, it was deep winter, and the days were so dark you needed a torch to read at midday. The sea was spectacular, hurling spray at my window fifty feet or more above the gardens. When I left, in late summer, you could read without a torch at midnight.


That July the world seemed to be whirling out of control through space.  On Tuesday 1st John Lennon crashed his Austin Maxi into a nearby ditch and spend five days in the local hospital, with Yoko Ono and her daughter Kyoko.  John had 17 facial stitches and Yoko 14 (Julian had been with them too, but he was unharmed).

That same weekend, my group, The Dunrobiners, which had become something of a phenomenon in the area (well, we cut a disc in a recording studio in Wick!) was heading a Ceilidh at the Stags Head Hotel. 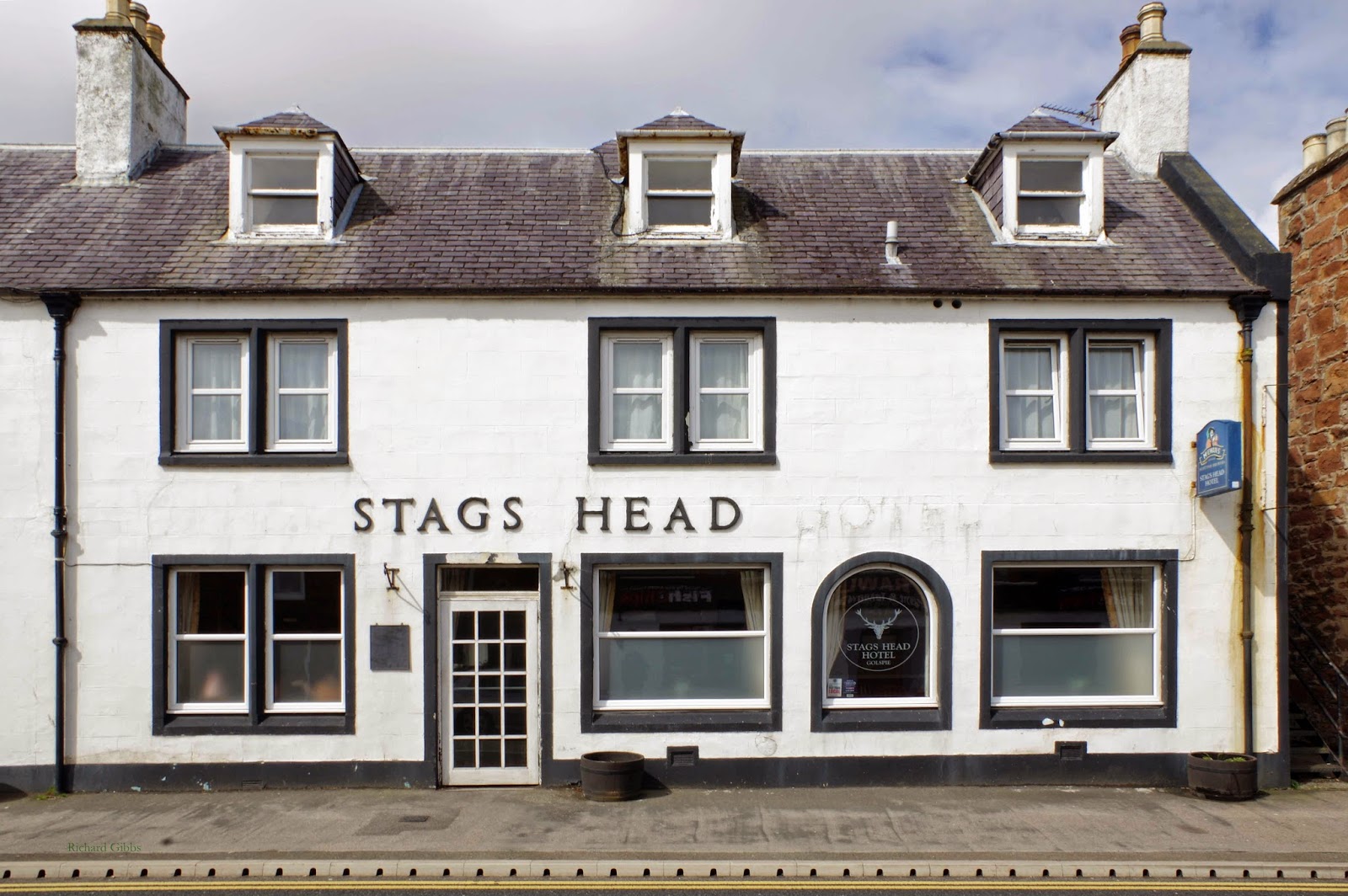 There was talk that John might come down from the hospital to see what was going on, but the delightful Alice Sutherland leaned across to me and smiled, We don't need no John Lennon.  Whisht, you're our Beatles!   Perhaps he heard her..... 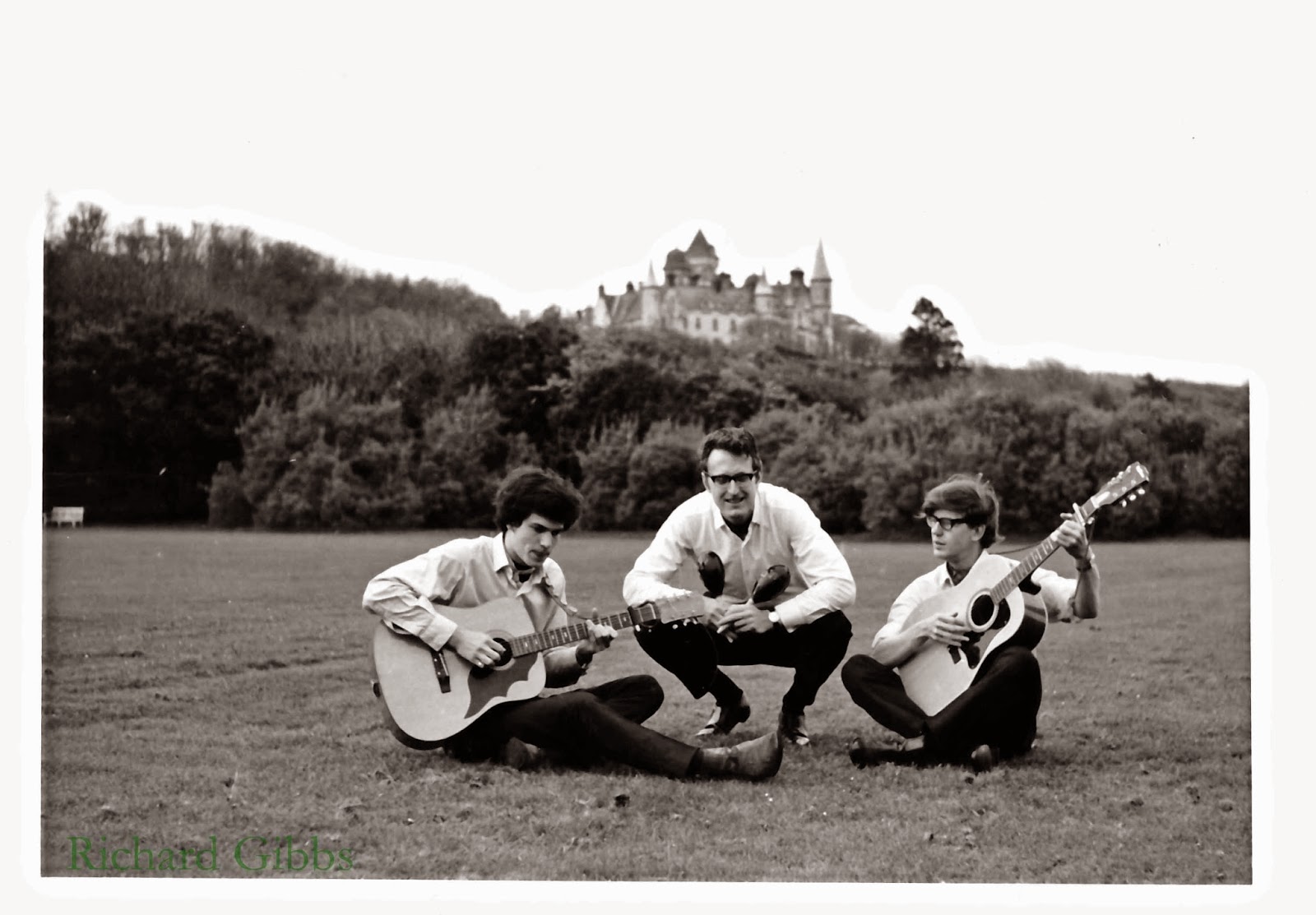 Later that month Brian Jones died and Mick Jagger threw butterflies at heaven; and then men seemingly stepped on the moon, while we attended dances at the Drill Hall, an extraordinary example of corrugated architecture, into which the entire village and many more from far and wide would crush, jigging and bopping to the scottish equivalent of a Show Band..... 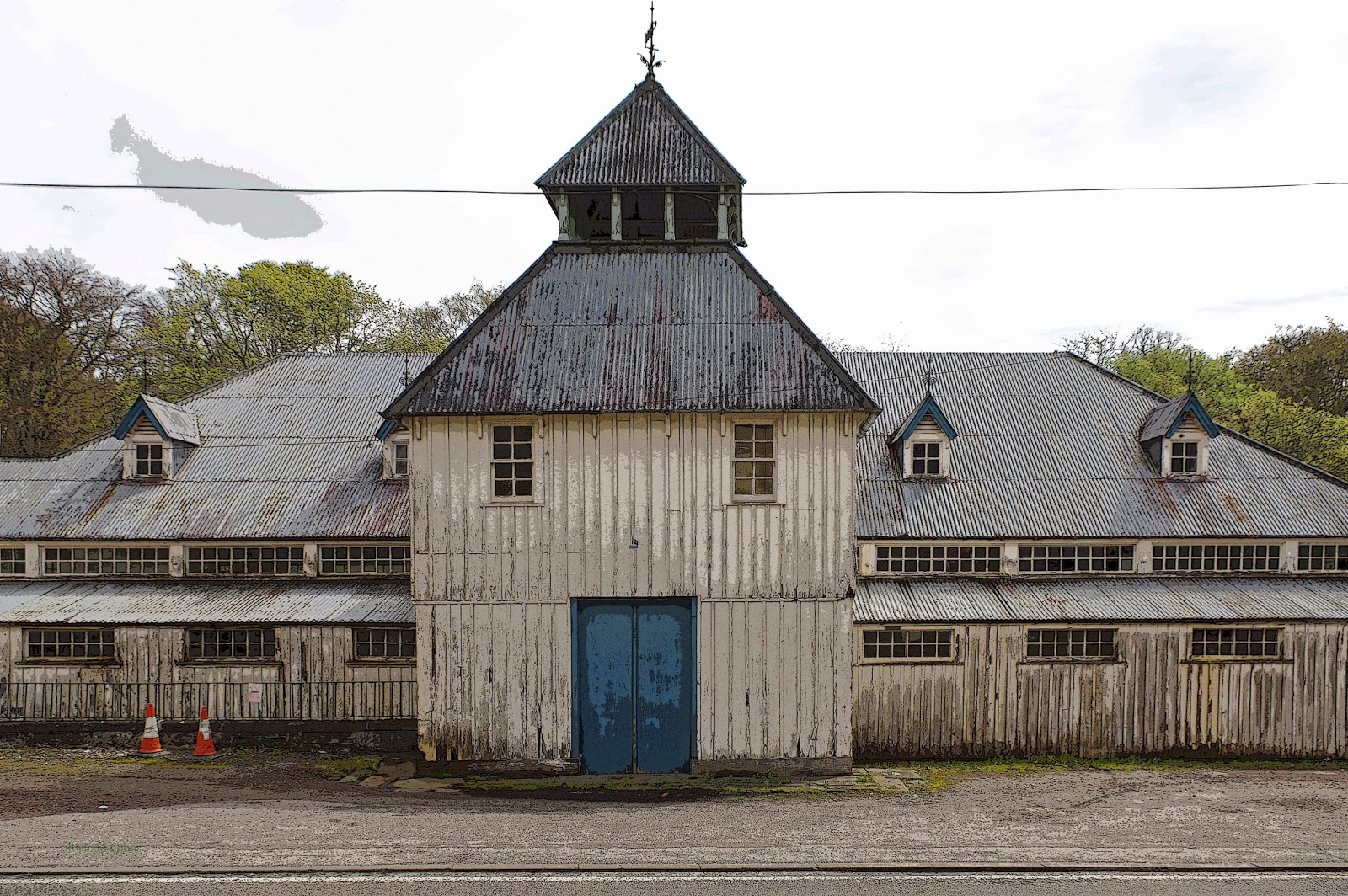 And we would nightly carouse in the wonderful Sutherland Arms Hotel, fuelling our dreams with Tennants Heavy and ten year old Glenmorangie..... 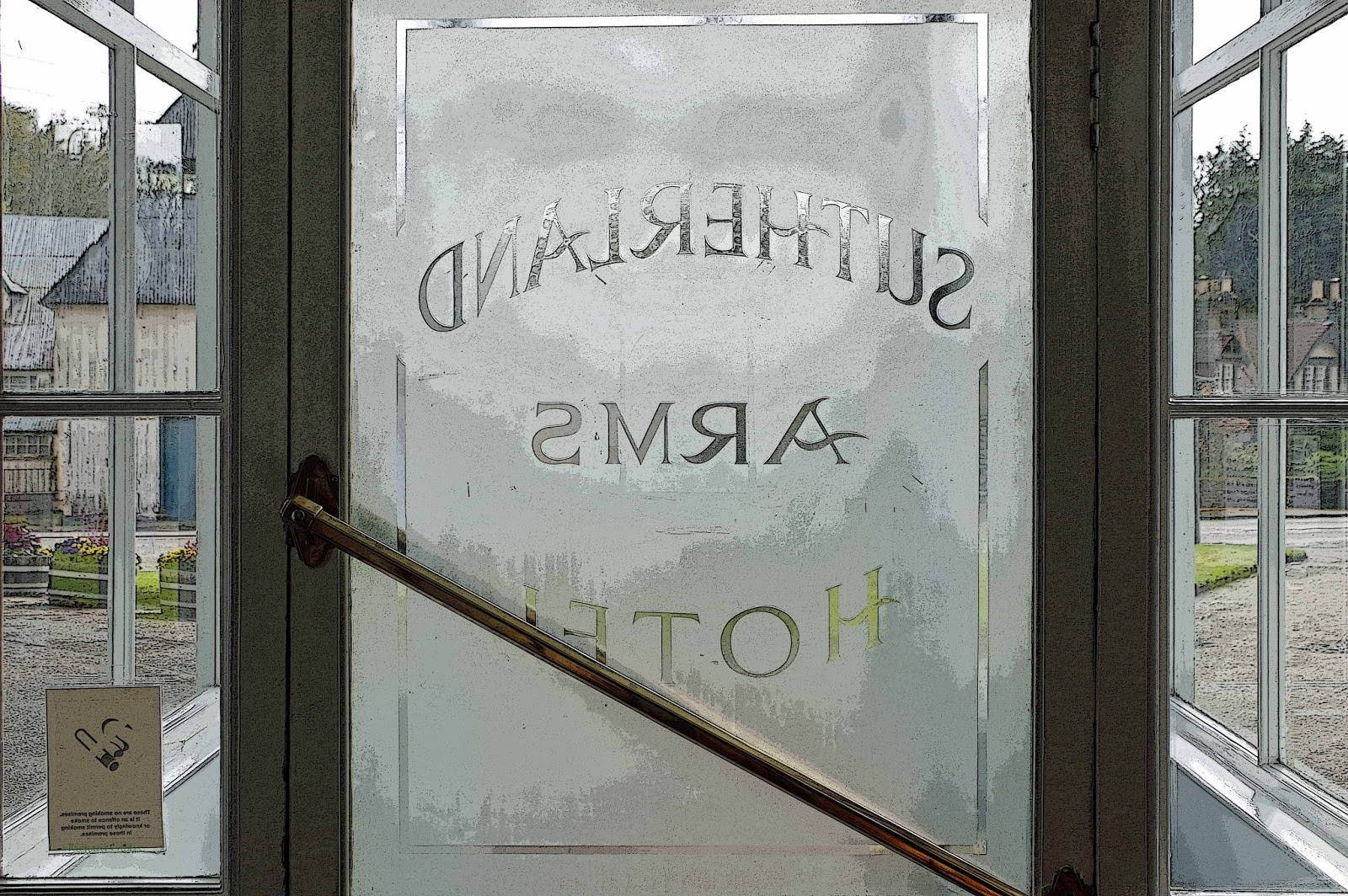 I loved it there, and on returning recently it was sad to hear that Mrs Hexley, the landlady, had long since passed away, but one of her sons still lives in the village, and most wonderfully I learned that Murdo, the perfect barman, was still around, working now as a guide in the Castle. 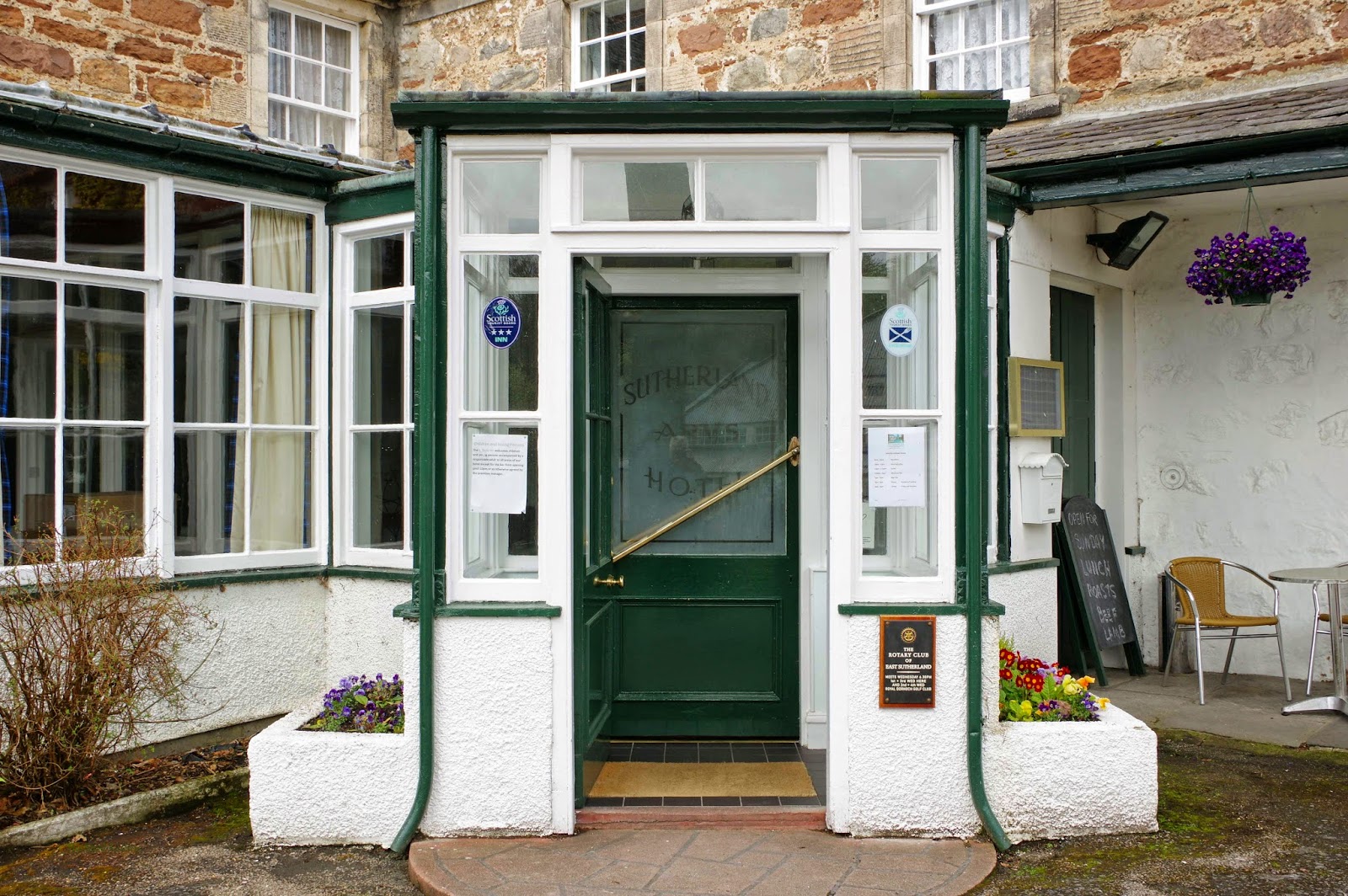 A piece of my heart is certainly there.  As curiously is Bob Dylan's....  apparently, or so he said, in Highlands on Time out of Mind:


Well my heart’s in the Highlands gentle and fair 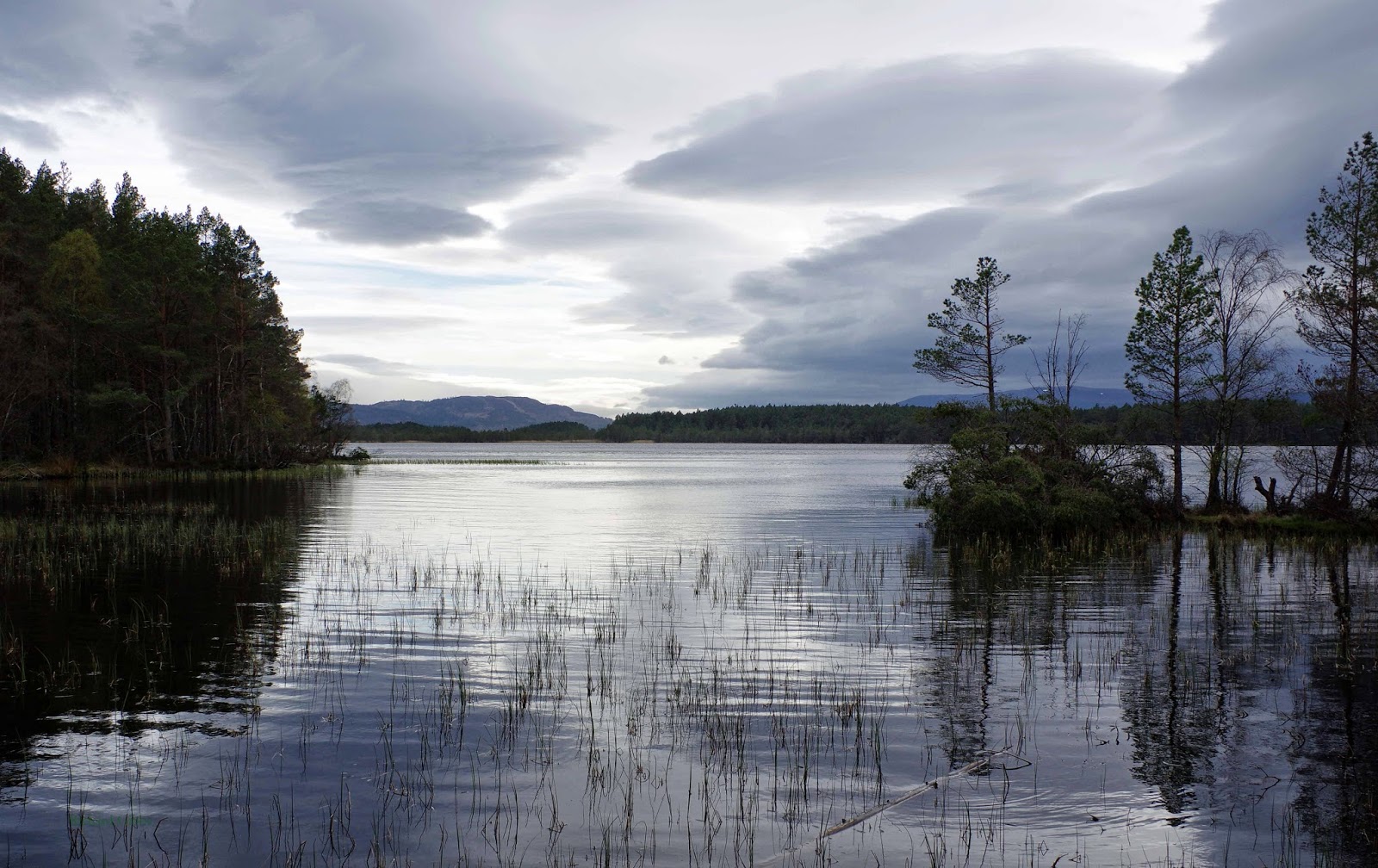 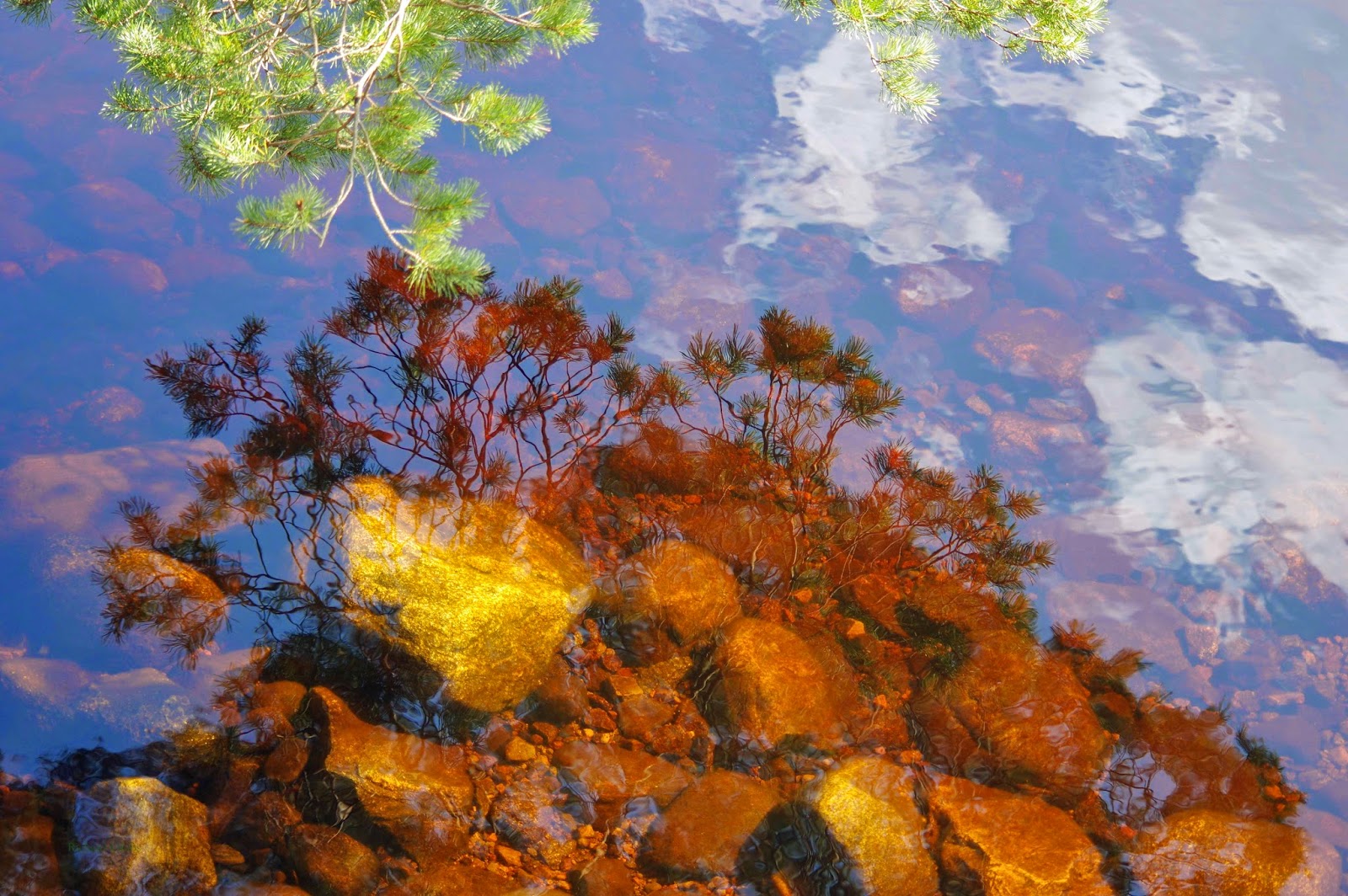 Curious how Burns and Zimmerman share this sentiment, perhaps.  Maybe it's because Bob and his brother David share a home at Nethy Bridge, in the Cairngorms National Park? But it's good enough for me.....

Well, my heart’s in the Highlands at the break of day
Over the hills and far away
There’s a way to get there and I’ll figure it out somehow
But I’m already there in my mind
And that’s good enough for now