Don’t look back in anger….

Oasis - Don't Look Back In Anger 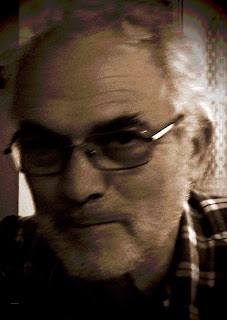 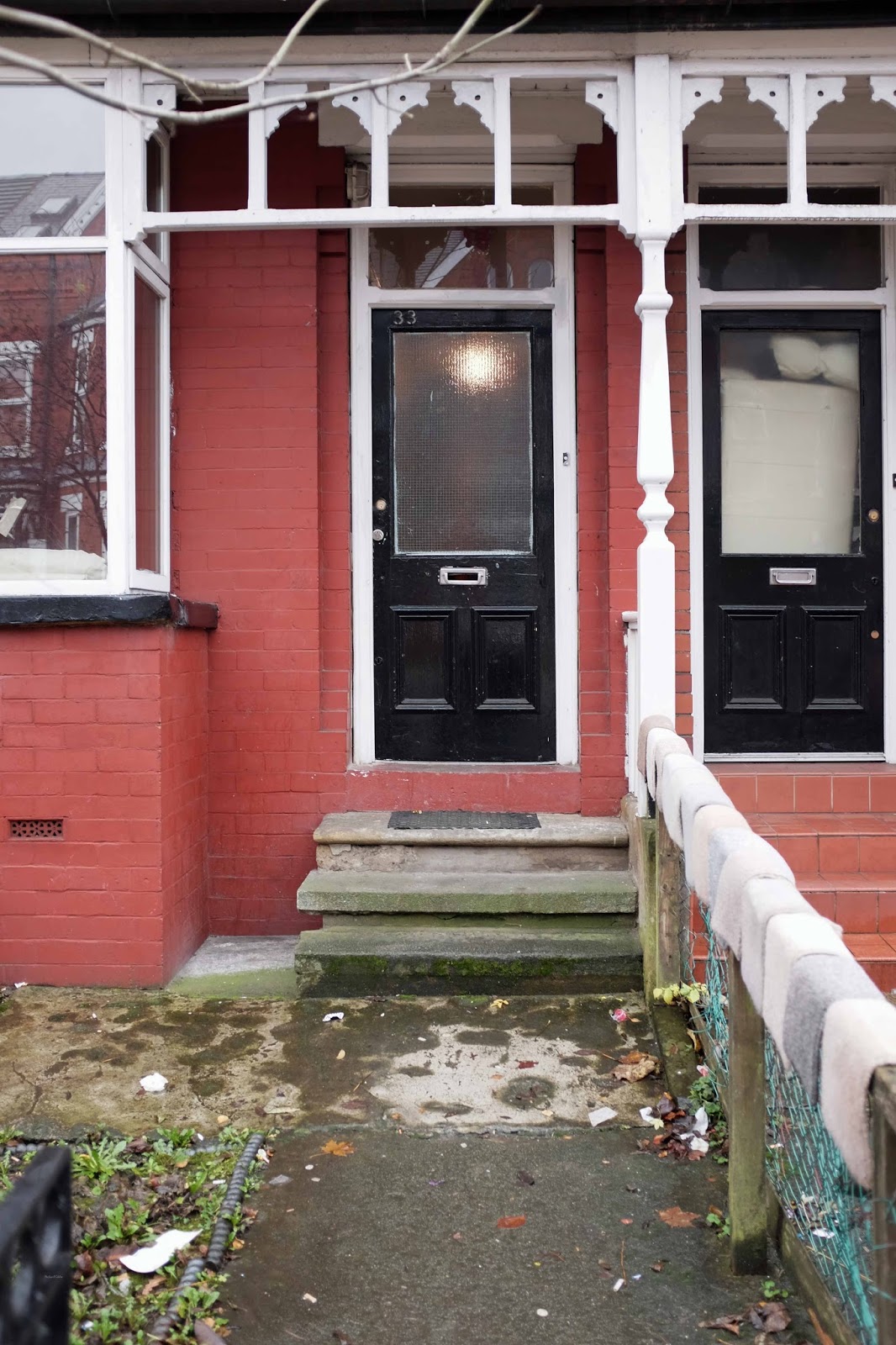 I had graduated, split up with my girlfriend from , been appointed to teach English at near Hyde (which became , then closed in the mid-90s), and needed to sleep somewhere. 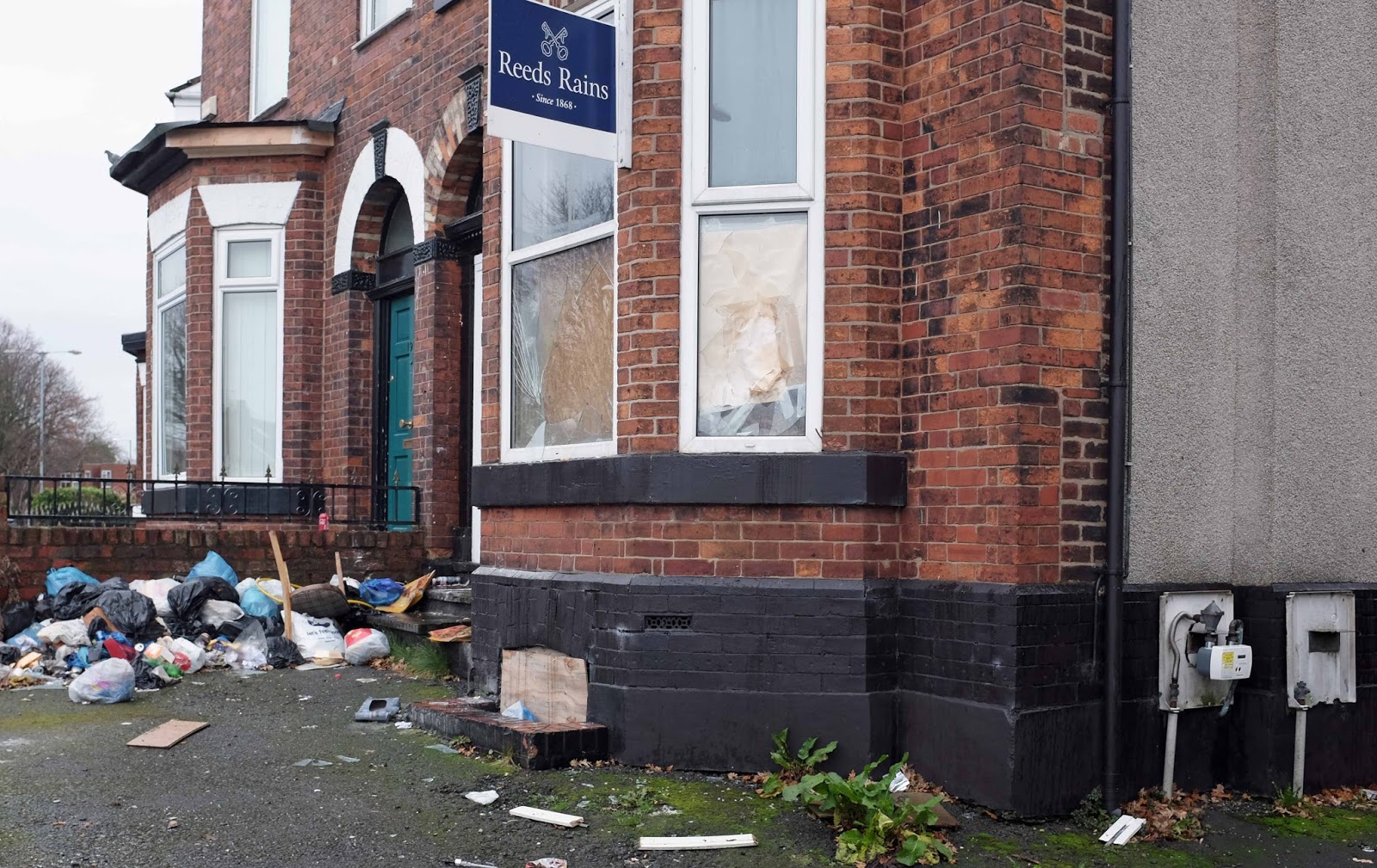 So, having signed a contract to live in a bedsit near , in Rusholme,  I spent three nights there, returning home from work across broken glass to a freezing room where the only company was the ticking of the gas meter.  It was ghastly. 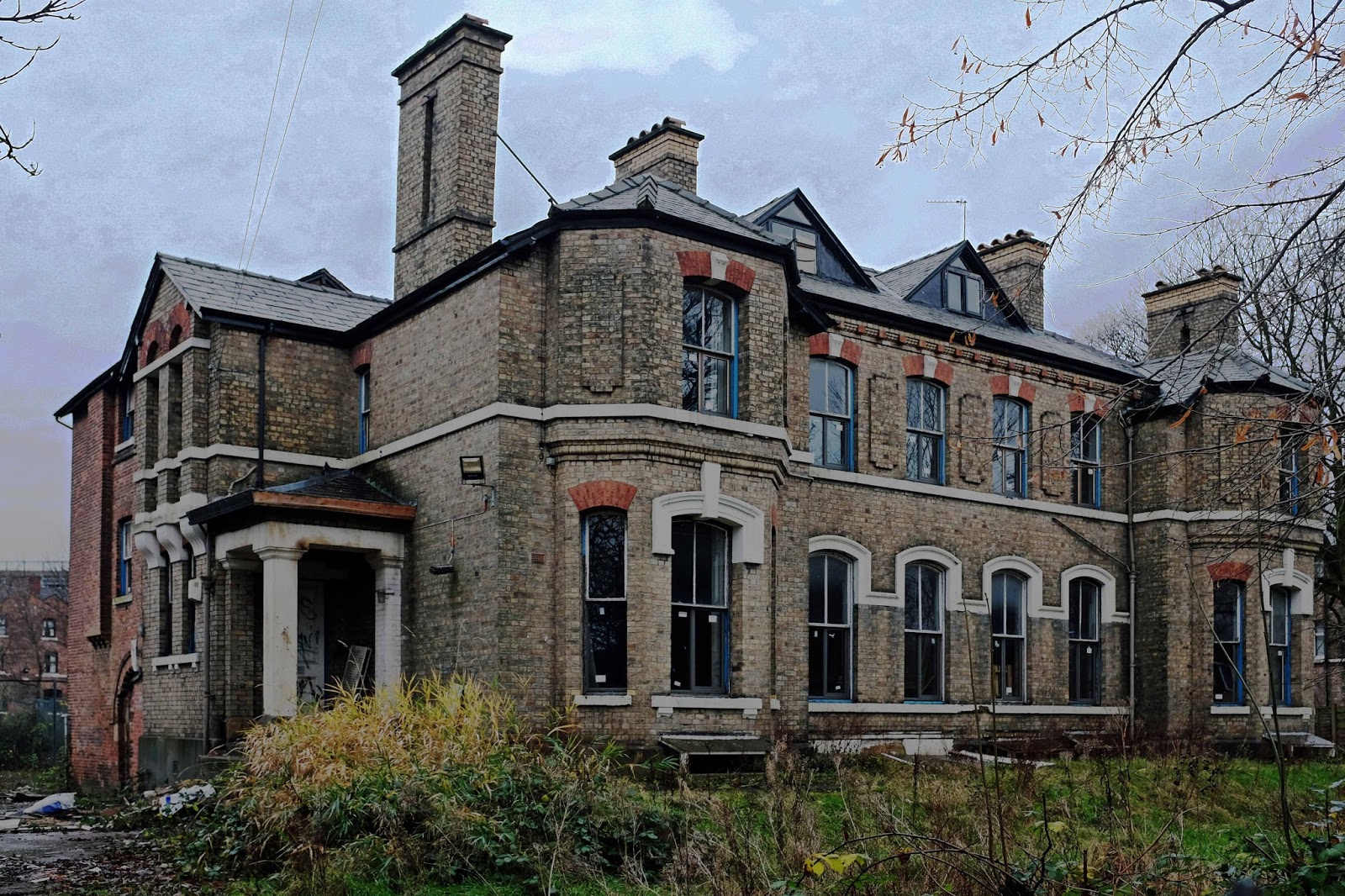 Then I moved to stay with Tony and Tricia, trying to sleep on the floor behind their sofa.  Tony was a (minor) poet (published, but not successful) and Trish’s moment of fame came when she was carer to Dandy Nichols in ‘In sickness and in health.’  It was not the ideal situation for someone entrusted with inspiring the next generation, so I moved into a bedsit on .

My abiding memories of this experience are: cooking liver and onions in a Baby Belling; waking up at about three a.m. to loud static from the TV in the next room where the deaf landlord had fallen asleep; having to negotiate sharing a bathroom with people I never saw.  There was something about it which resonated with the opening chapter of George Orwell’s The Road to Pier…. The feeling of stagnant meaningless decay…. Labyrinthine slums and dark back kitchens with sickly, aging people creeping round and round them like blackbeetles…. 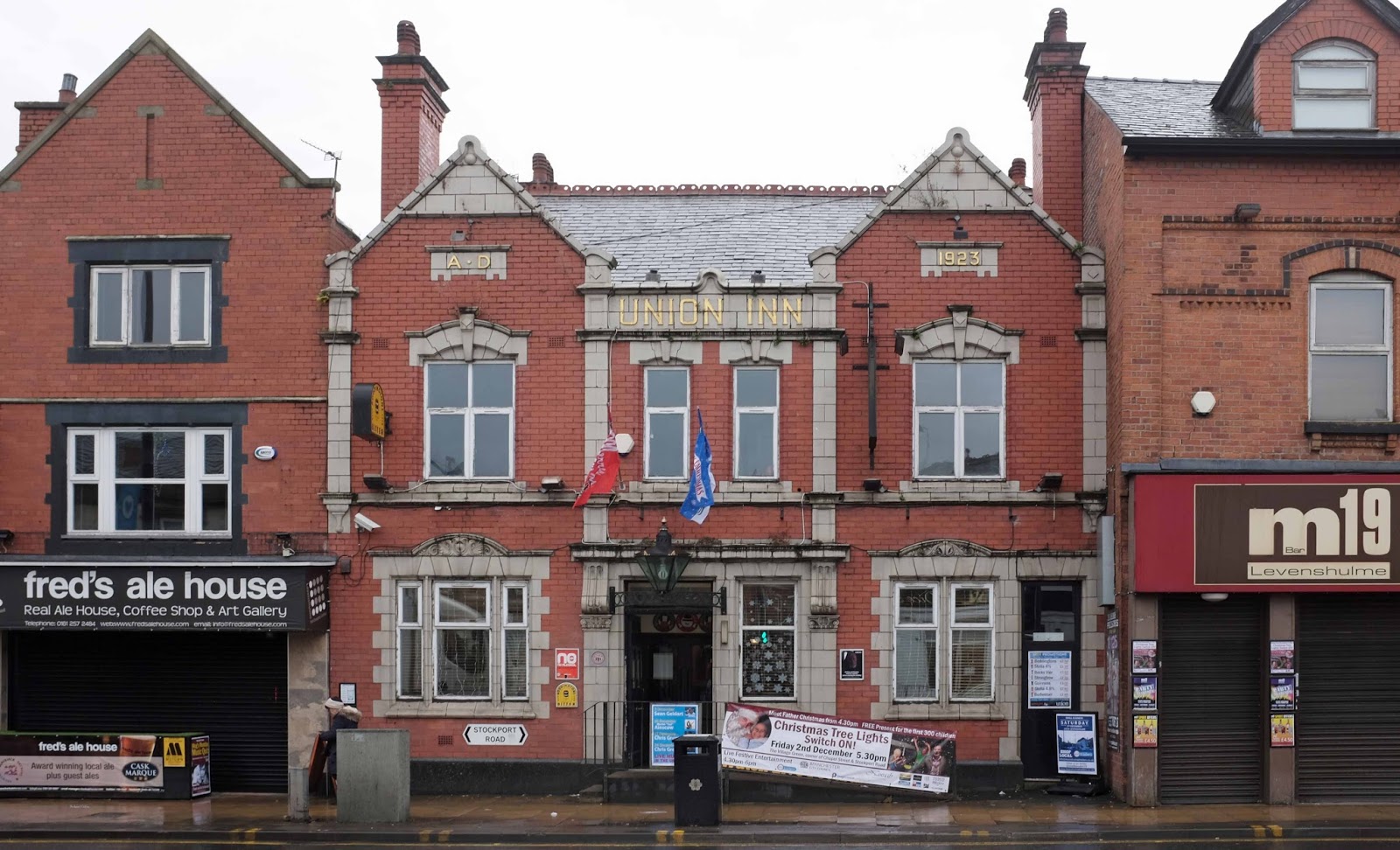 My contact with the real world was found in the Union Inn, across the .  Here, where Boddingtons Beer (brewed in Strangeways; gives you strange ways) flowed in reliable quantity, if not quality, my friends included Spen, who had been imprisoned for manslaughter (as a serving soldier on leave he had punched a man he found sharing a bed with his wife; the man’s skull was thin….) and Martin, who, apart from his claim to sublet his night shift at Courtaulds – he paid someone younger to do his job while he read the paper and slept – went home early on Wednesdays to play strip chess with his wife…. 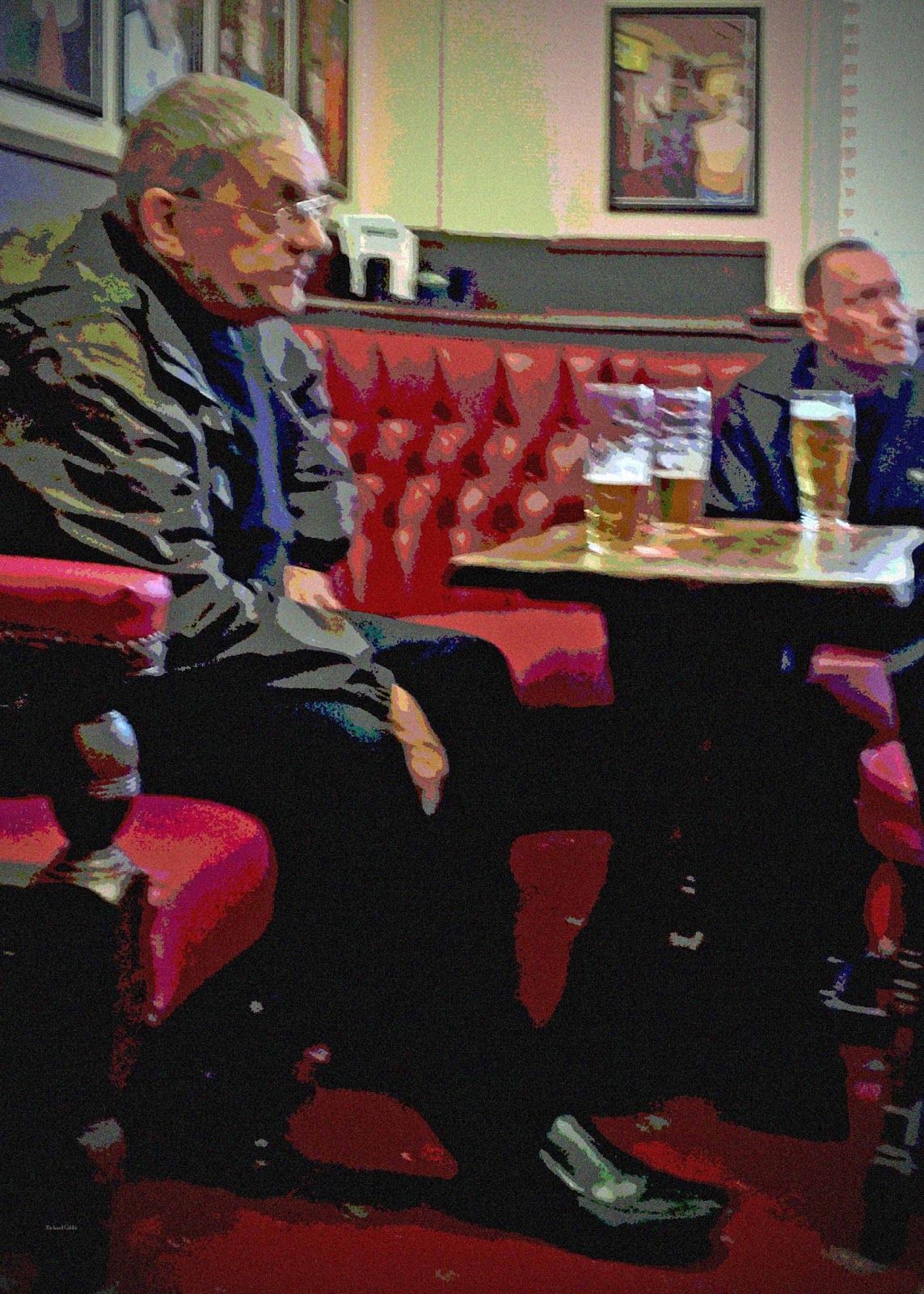 Across the road, in what is now, since March this year, the Dice Lounge [15-20 people, Booking deposit: £100, Bottle of house prosecco: £20, Bottle of spirit: £25 plus a jug of energy drink, Includes: Table service, private room all night] was The Railway pub, just moments away from Levenshulme Railway station on The Street With No Name…..  It was here, in my time, that you could find Kendo Nagasaki, the less than talkative wrestler….. [In his heyday Kendo Nagasaki - brutal, silent and with a hint of Samurai savagery - was the most celebrated British wrestler of them all…. Simon Garfield: The Guardian, October 2001.] 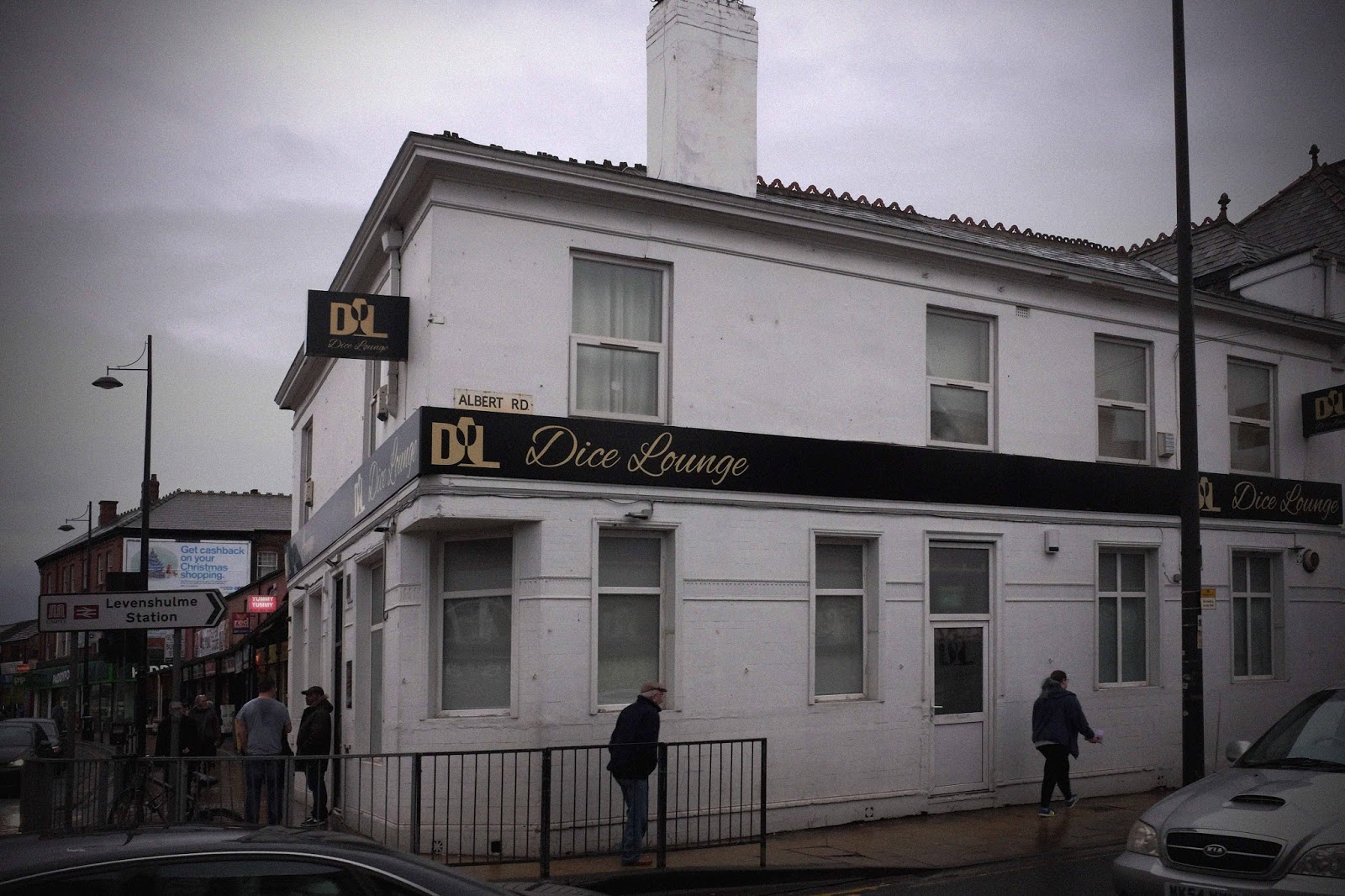 I won’t dwell on this time of my life, for it remains something of a blur.  It seemed apposite, however, that when I re-entered the (virtually unchanged) Union Inn, after forty-four years, I found myself in the midst of a funeral wake….. 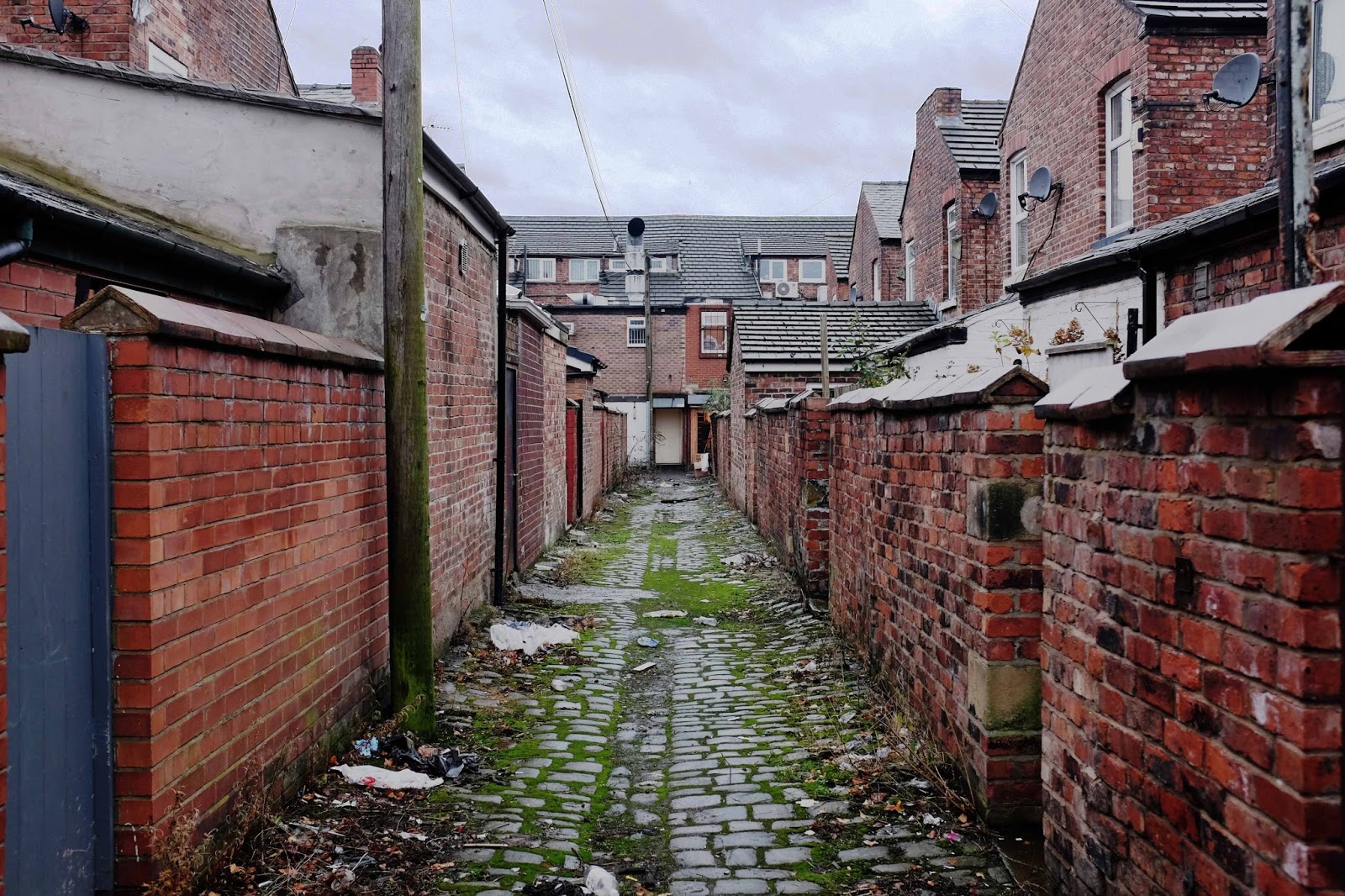 Throughout the winter and spring of that year I rode to work as pillion on a 250cc Suzuki piloted by a smart young chemistry teacher to whom I owe indelible gratitude.  But at the school I found myself drowning in a fool’s paradise reminiscent of passages from The Rainbow where an innocent attempts to control wilful creatures that have no inclination to follow any scheme of work whatsoever.  Paradoxically, at break times, finding the maths department’s total domination of the chess board in the staff room and everyone else’s jealous preservation of their tea mugs, I preferred the company of the feral beings in the playground. 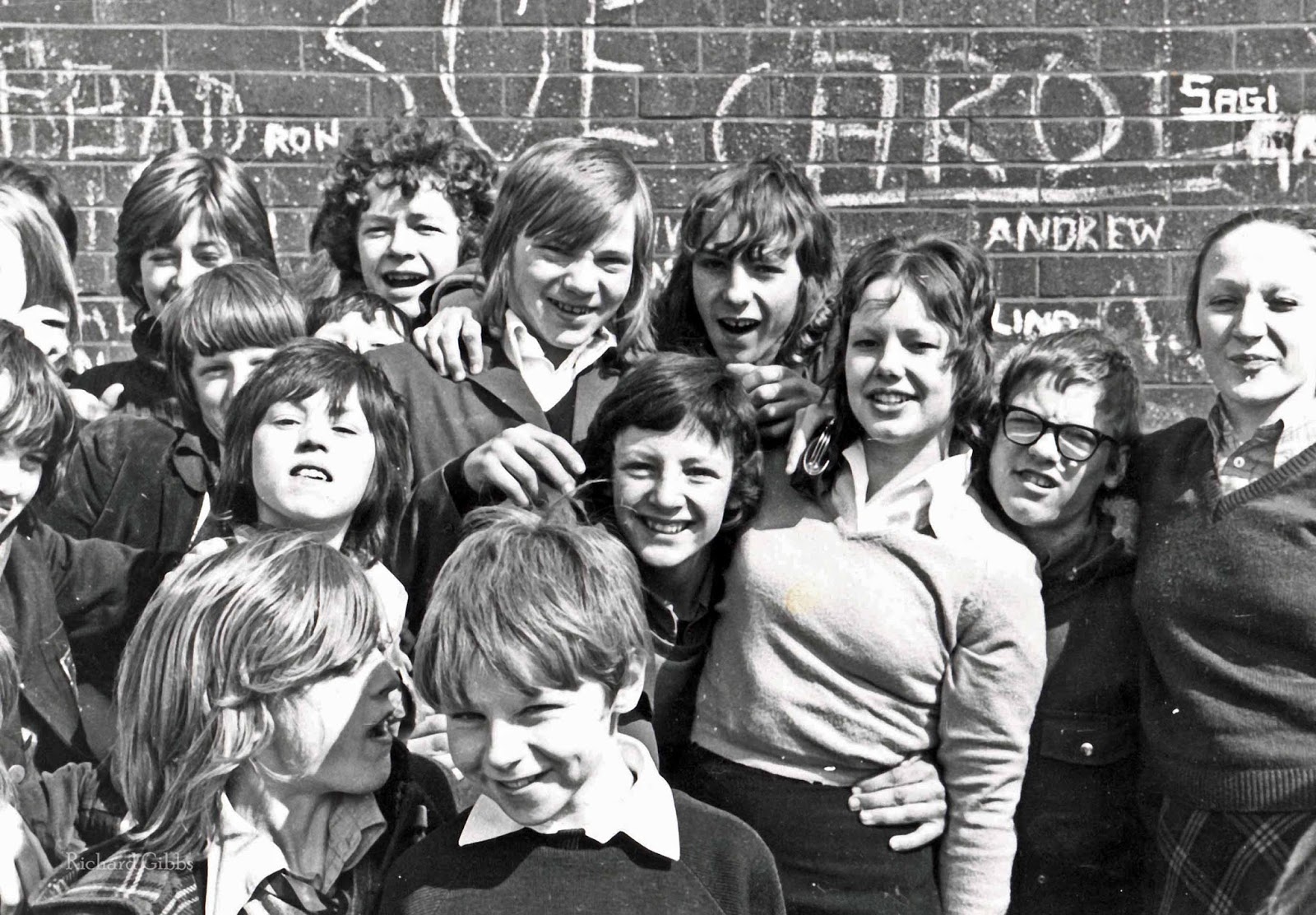 I was not so sure of my allegiances when, during an interview at my first parents’ evening, smoke started billowing past the classroom window as the Sports’ Hall burned down.  Later, when one of my colleagues had his throat cut by an irate parent on the way to work, I began to wonder if teaching was for me, but then this was a school where Ian Brady had been personally known to pupils, parents and staff. 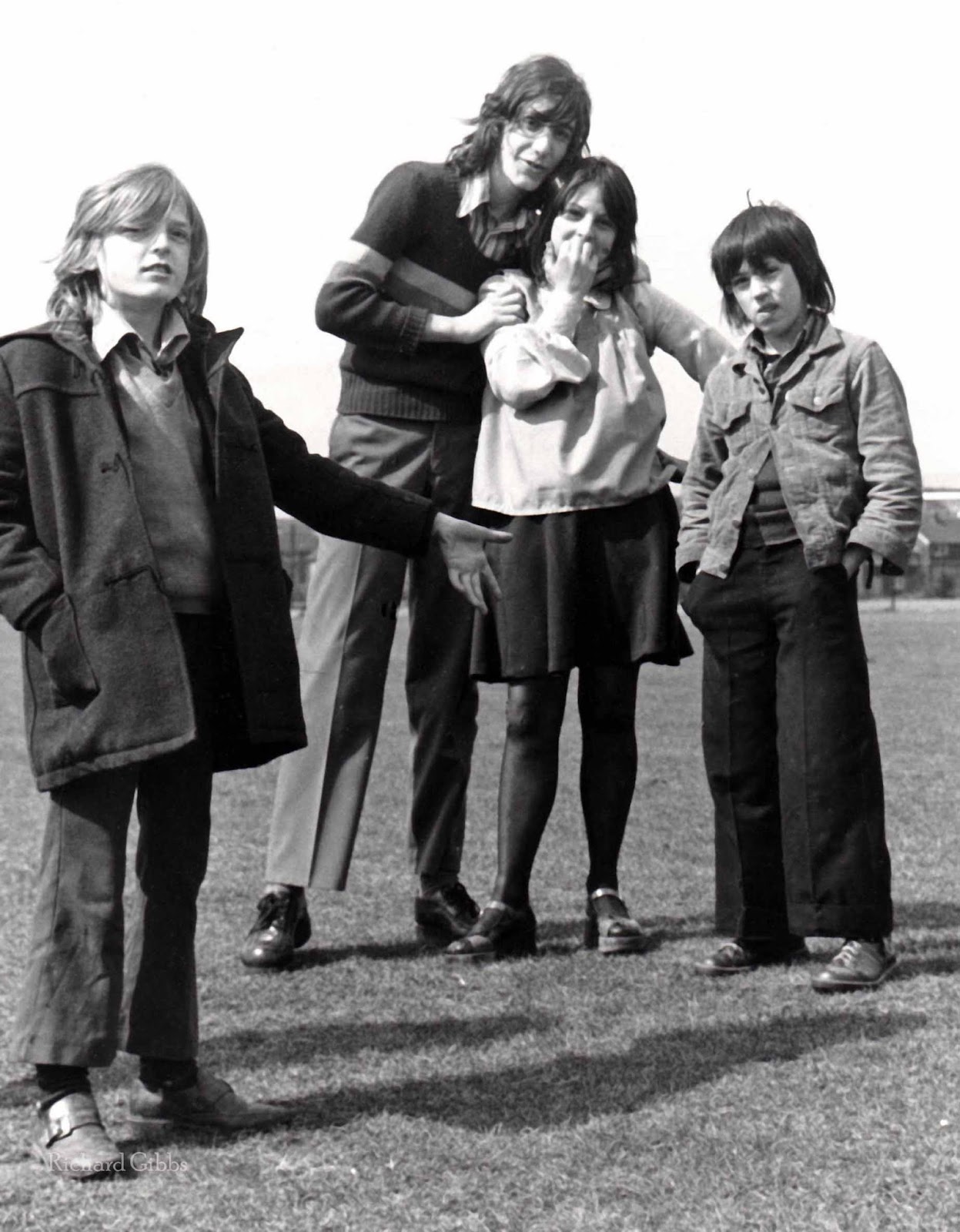 I didn’t have time to explore the centre of , but some of my pupils did.  A fair number of them were never present on Monday mornings, as they were in the courts following excitable behaviour on Saturday at either or Old Trafford.  One particular truant, deemed unteachable by colleagues told me that when he wasn’t in school he went to the Central Library…. Oh yeah?  I thought, And what did you do there?  He browsed art books, he told me.  He particularly liked Bruegel.  Tell me about this?  He especially liked Landscape with the Fall of Icarus, he said, with the boy, whose wings have melted (because his dad made him fly too near the sun), falling into the sea while a boat sails on regardless, and a man ploughs the field without realising…. 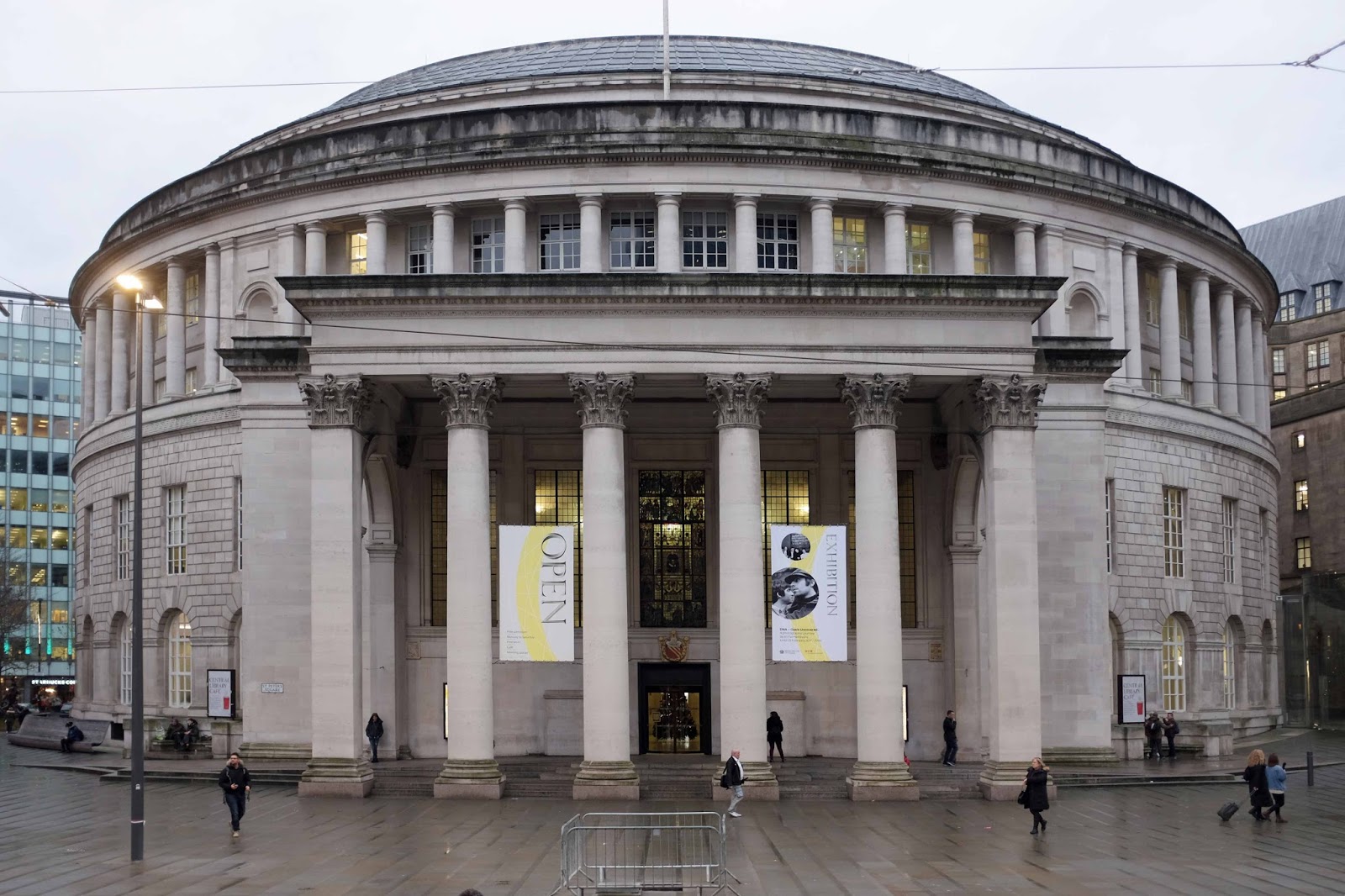 In Brueghel's Icarus, for instance: how everything turns away
Quite leisurely from the disaster; the ploughman
Have heard the splash, the forsaken cry,
But for him it was not an important failure; the sun shone
As it had to on the white legs disappearing into the green
Water, and the expensive delicate ship that must have seen
Something amazing, a boy falling out of the sky,
Had somewhere to get to and sailed calmly on...

Who needs education? I moved on that summer.  My future was not in The Union Inn, nor was I equipped to teach kids about a life about which I had no idea. 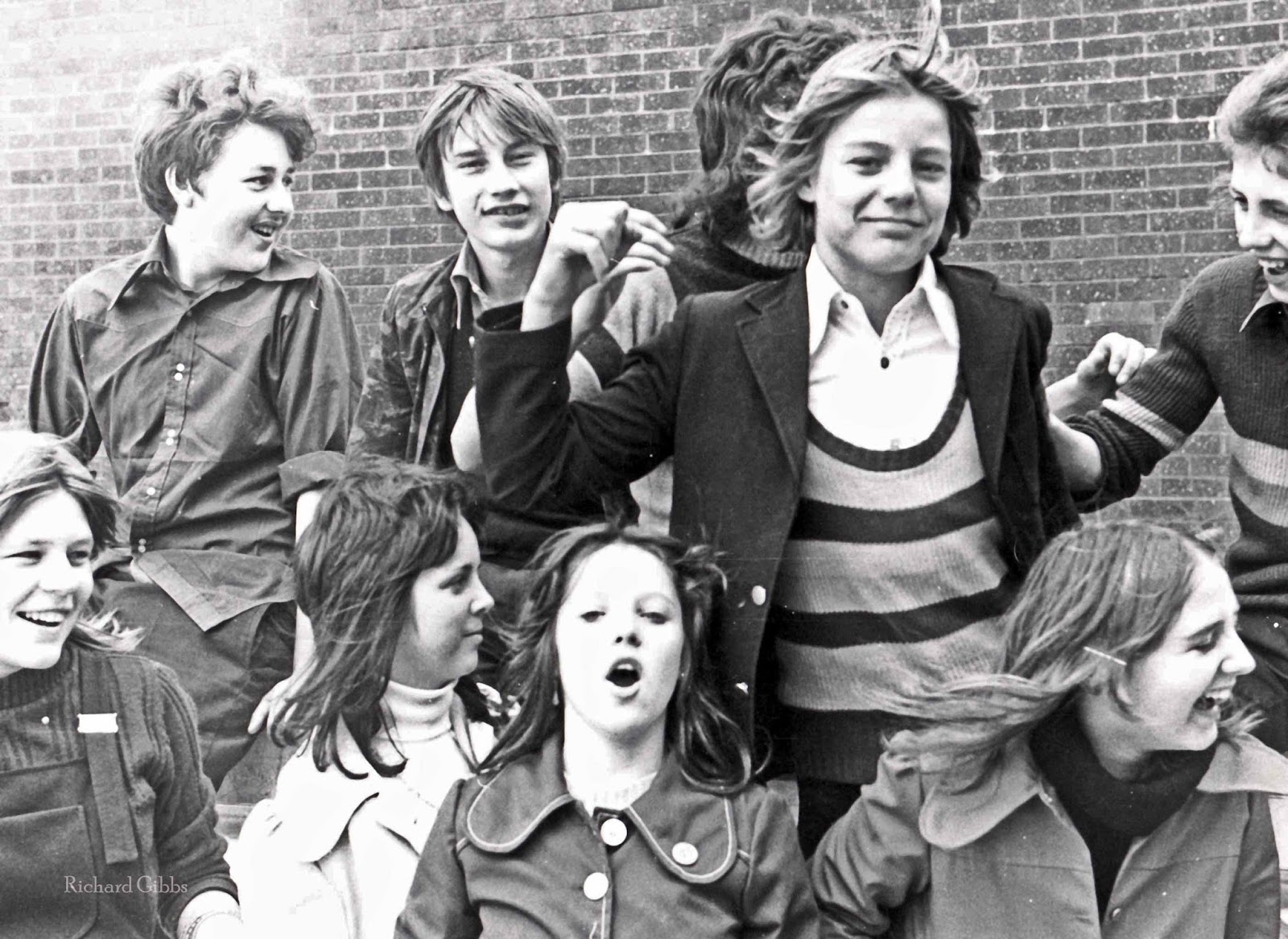 What remains of those times?  I remember the thick, grey air, thick with dirty water.  I remember skies like grey cardboard, damp and spongy.  If I walked down the street I would have to wipe off the grime when I got home.  I remember the scarred sites where back-to-backs had been wrecked ready for redevelopment in Moss Side 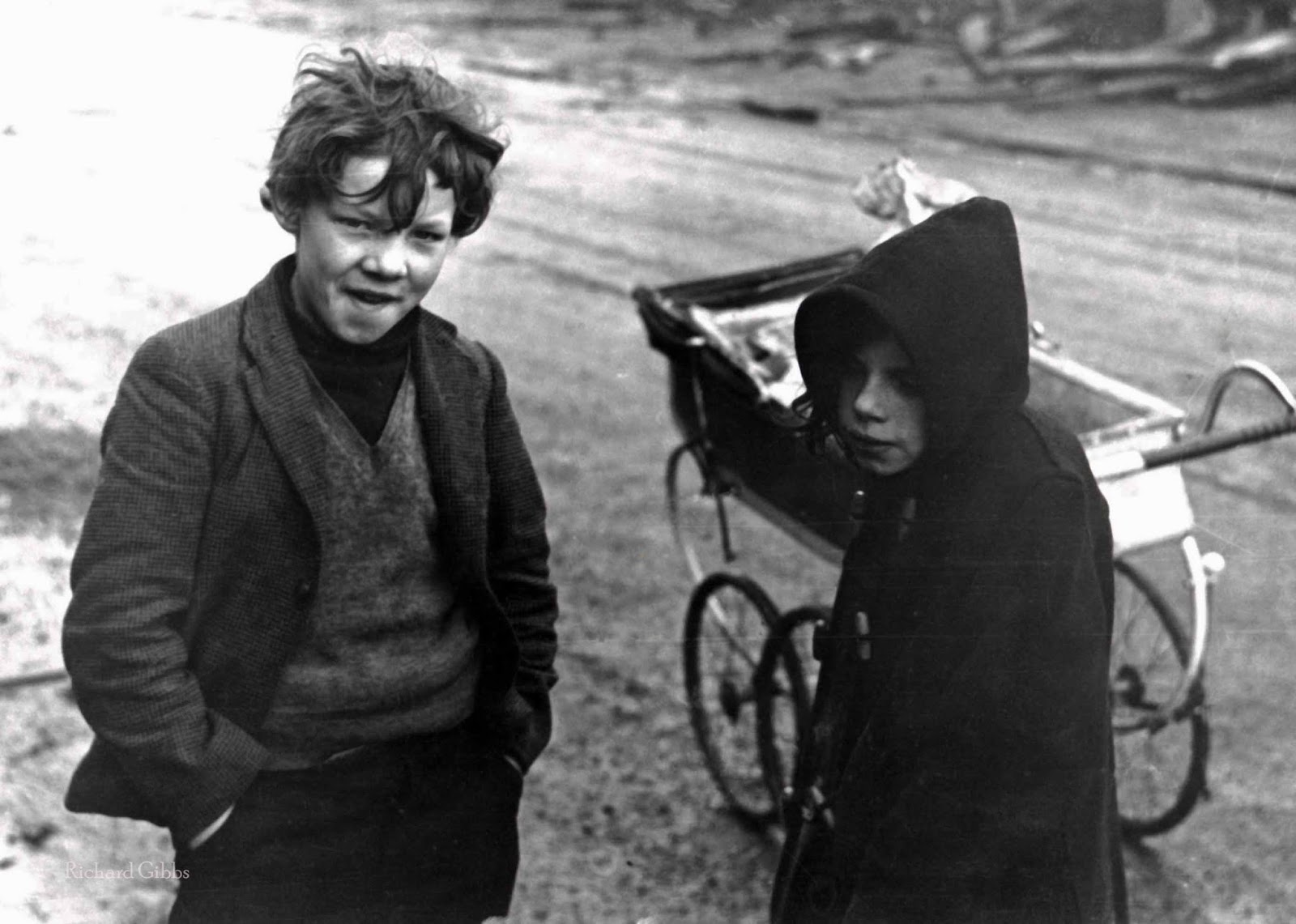 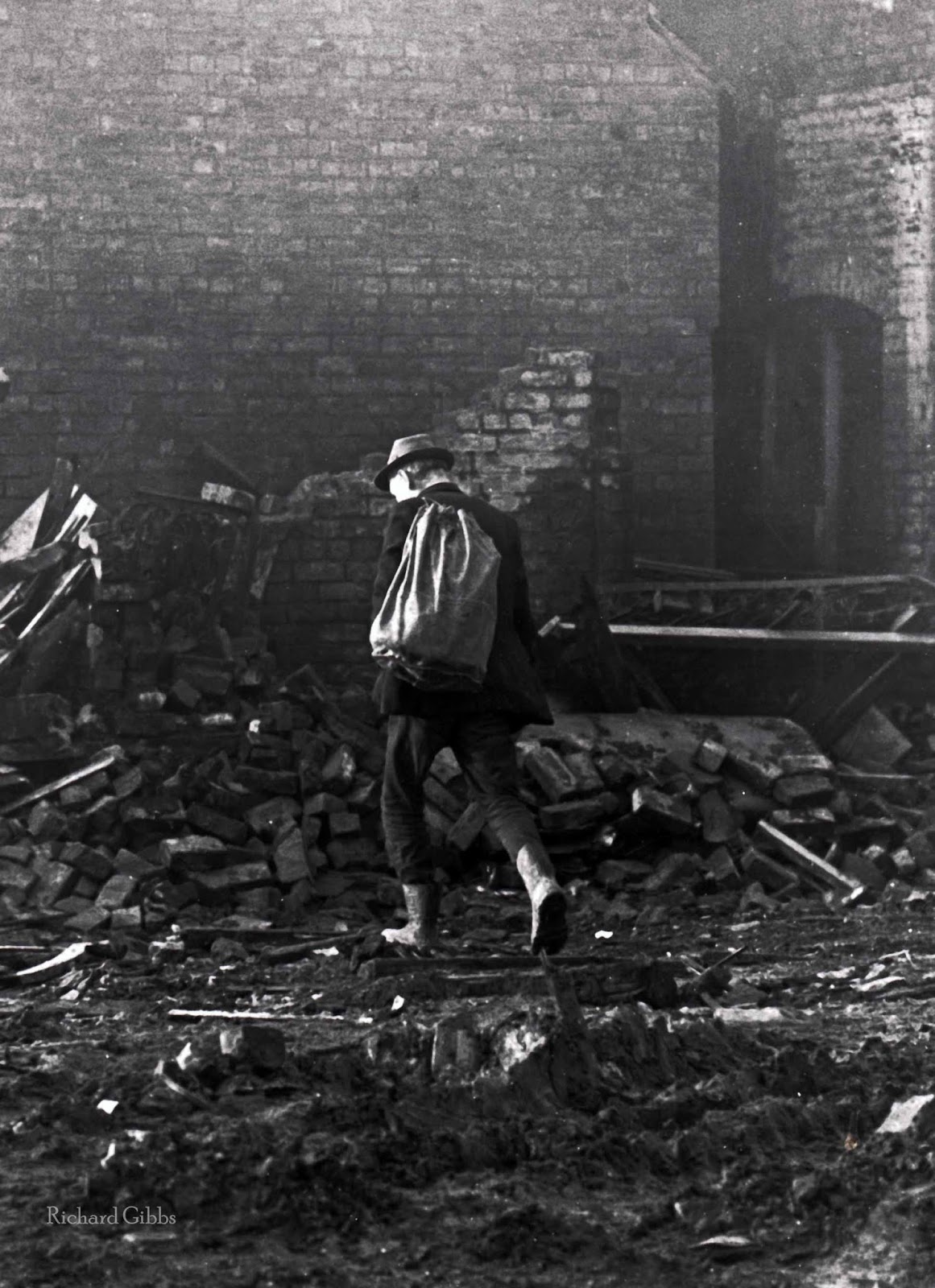 and the towering empty red brick warehouses in the centre, near the canals and railway stations…..  I have no contact with anyone from there and then, though, eerily, entering The Union Inn, it was almost (I will not exaggerate) almost, as if time had run down…. 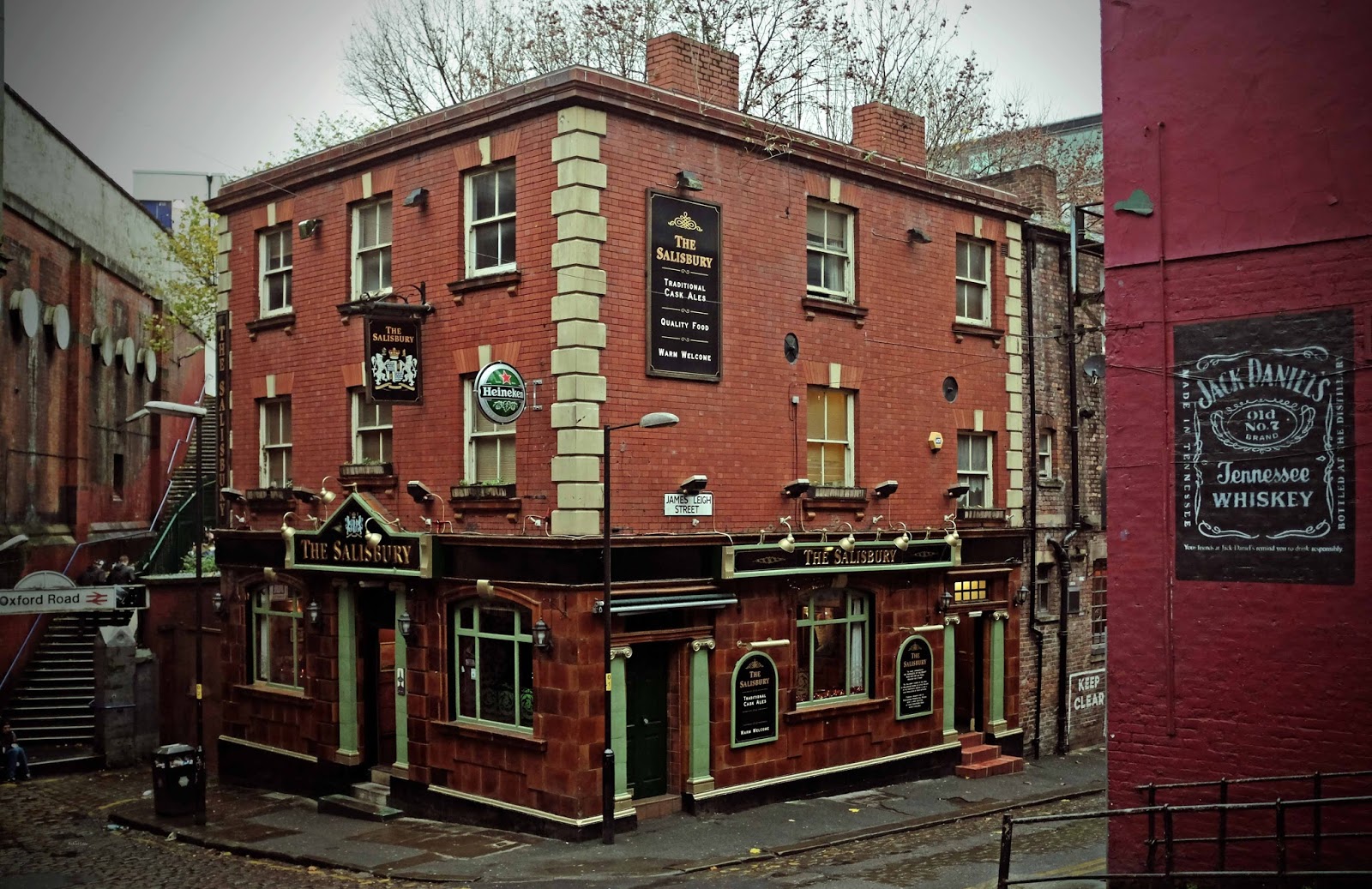 At least not today 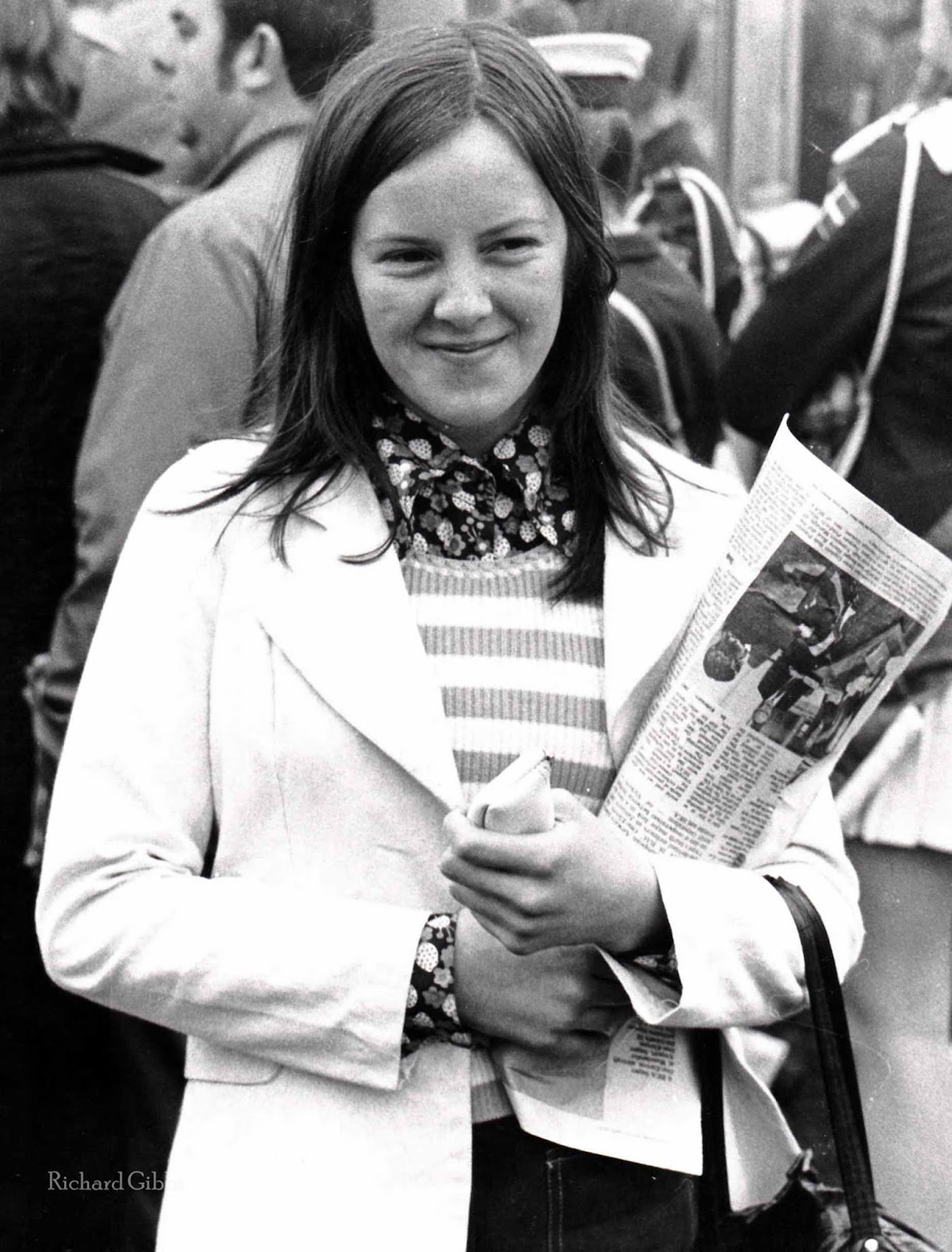 Oasis - Don't Look Back In  Anger 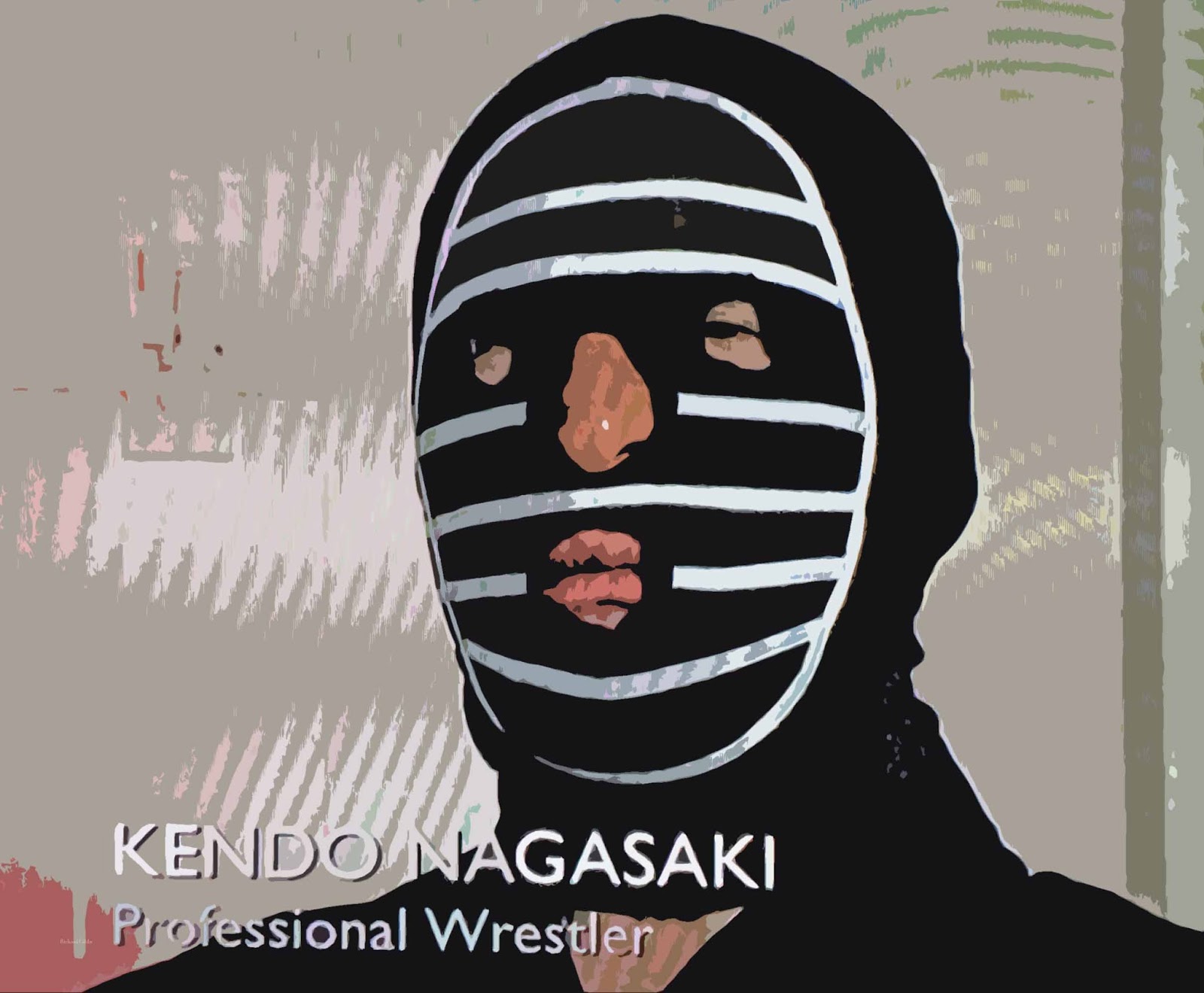